10 Whacky Facts About the Cape Buffalo 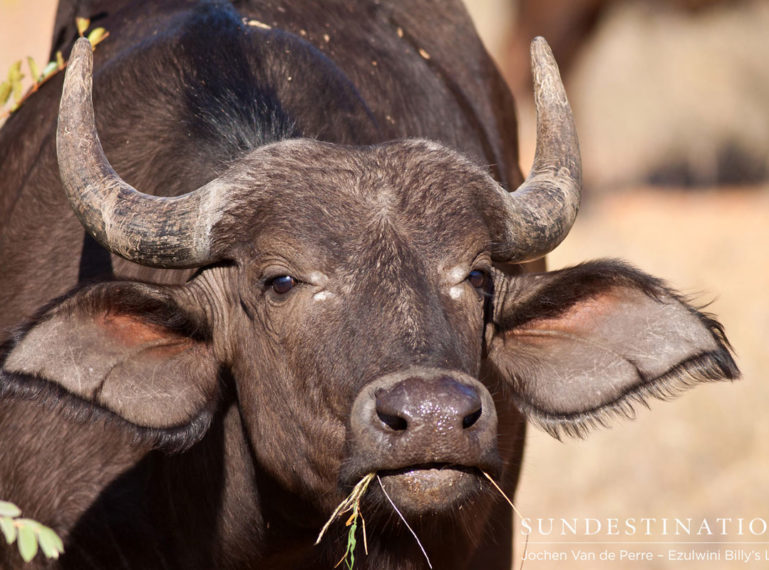 The Cape buffalo is often referred to as the “mafia” of the animal kingdom because of its steely gaze and unnerving demeanor that makes you squirm in your seat. They are the debt collectors of the Kruger, the strong silent types who aren’t fond of those interrupting their daily routine. And they’re one of the most misunderstood big five animals.

The Balule Nature Reserve is home to an abundance of nature’s debt collectors. The area is teeming with breeding herds of buffalo, tired dagga boys and aspiring pathfinders. Ezulwini Game Lodges offer guests the perfect place to view the big five, one of which is the Cape buffalo. At Billy’s Lodge, there is a skywalk which provides the perfect vantage point to watch both buffalo and elephant herds wander past.

Here are our 10 whacky facts about the Cape buffalo: