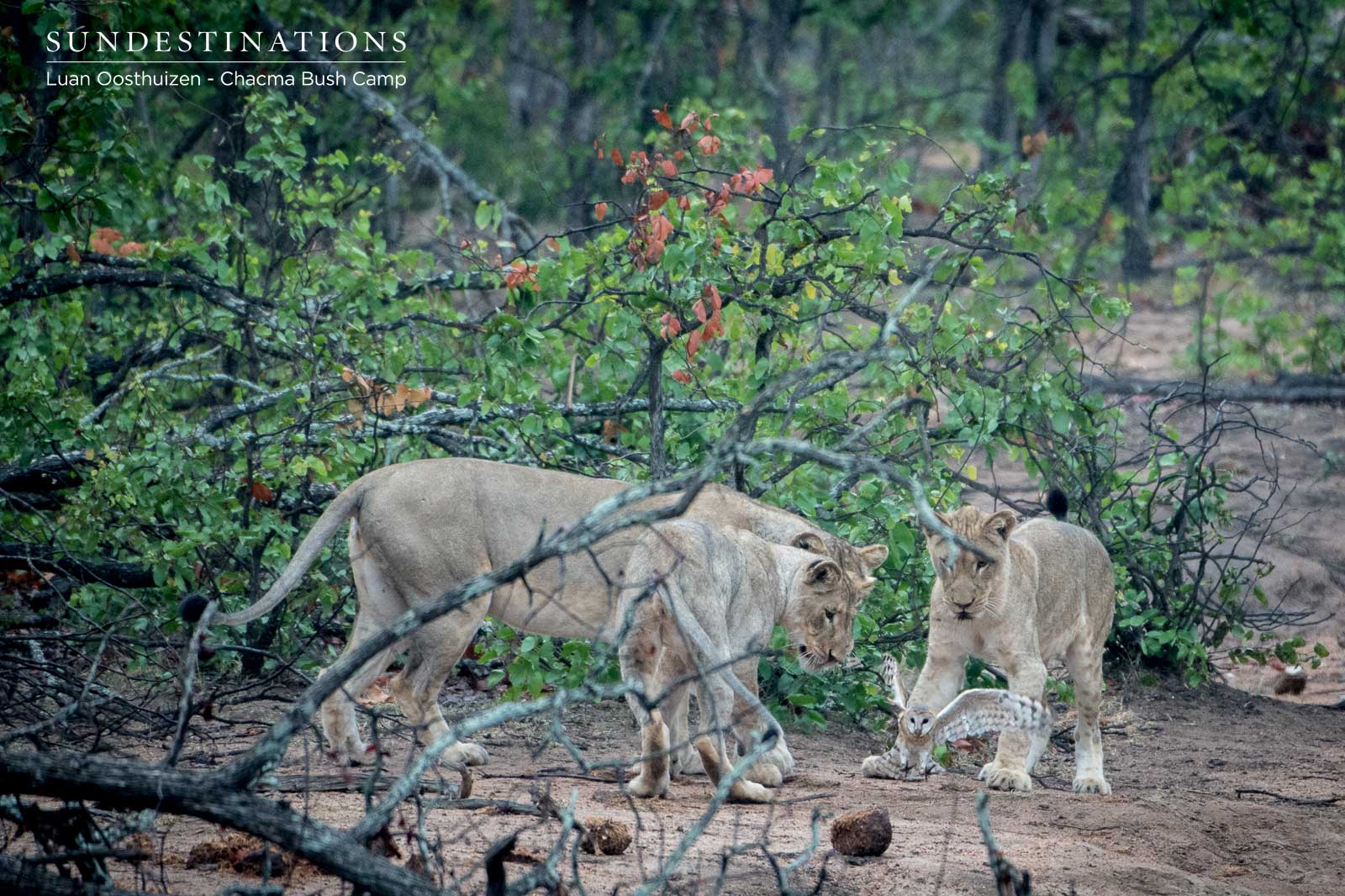 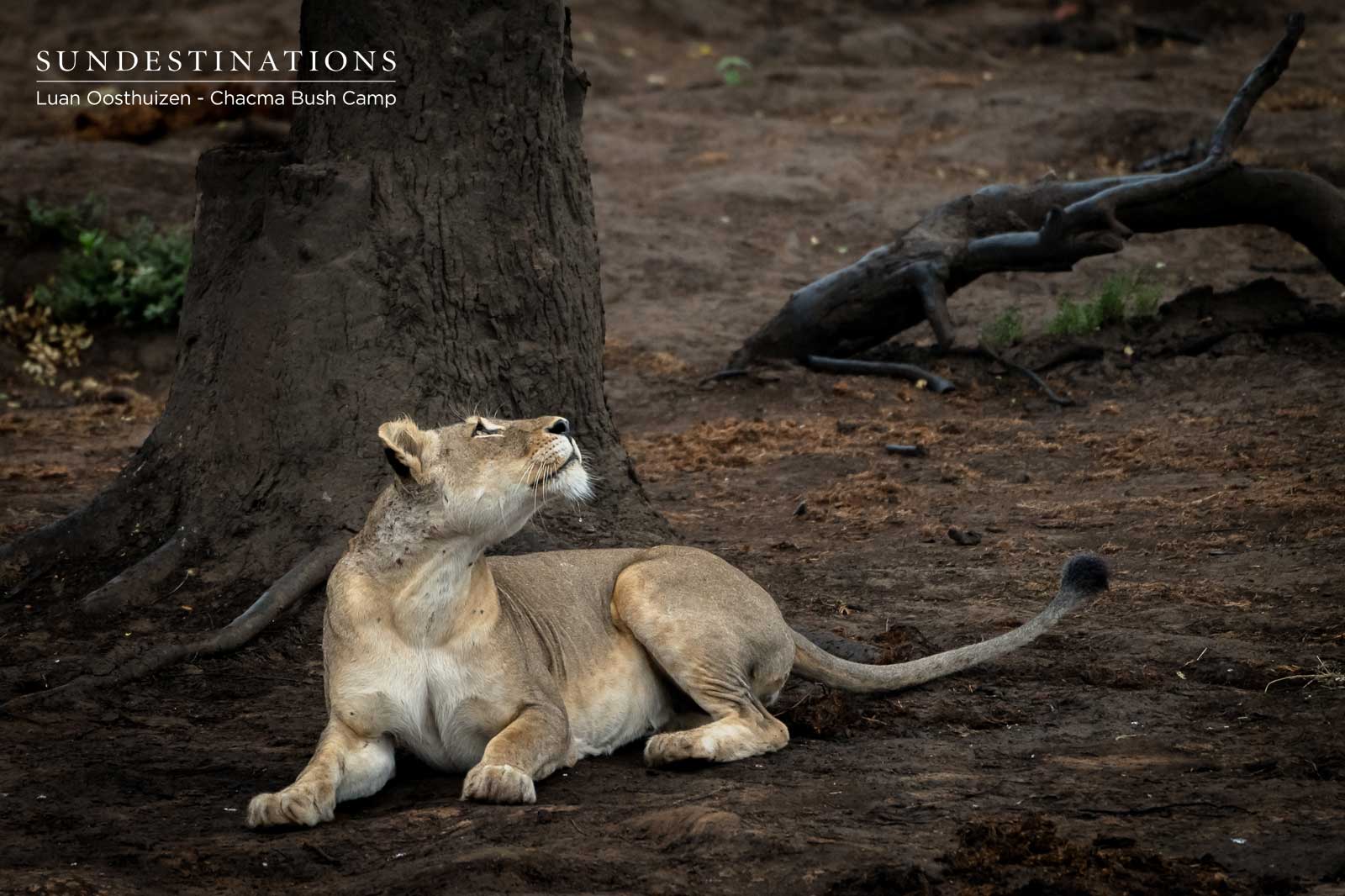 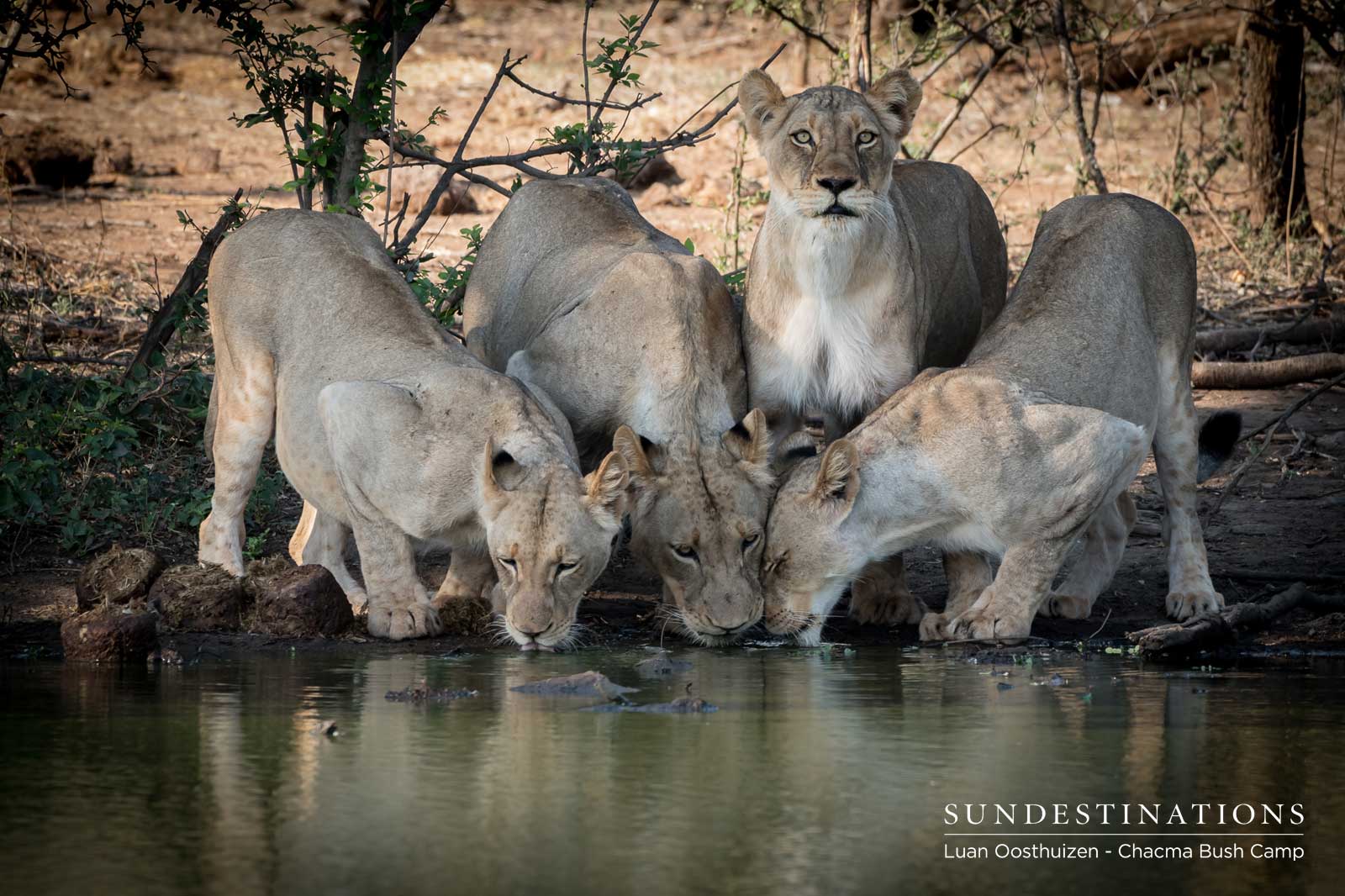 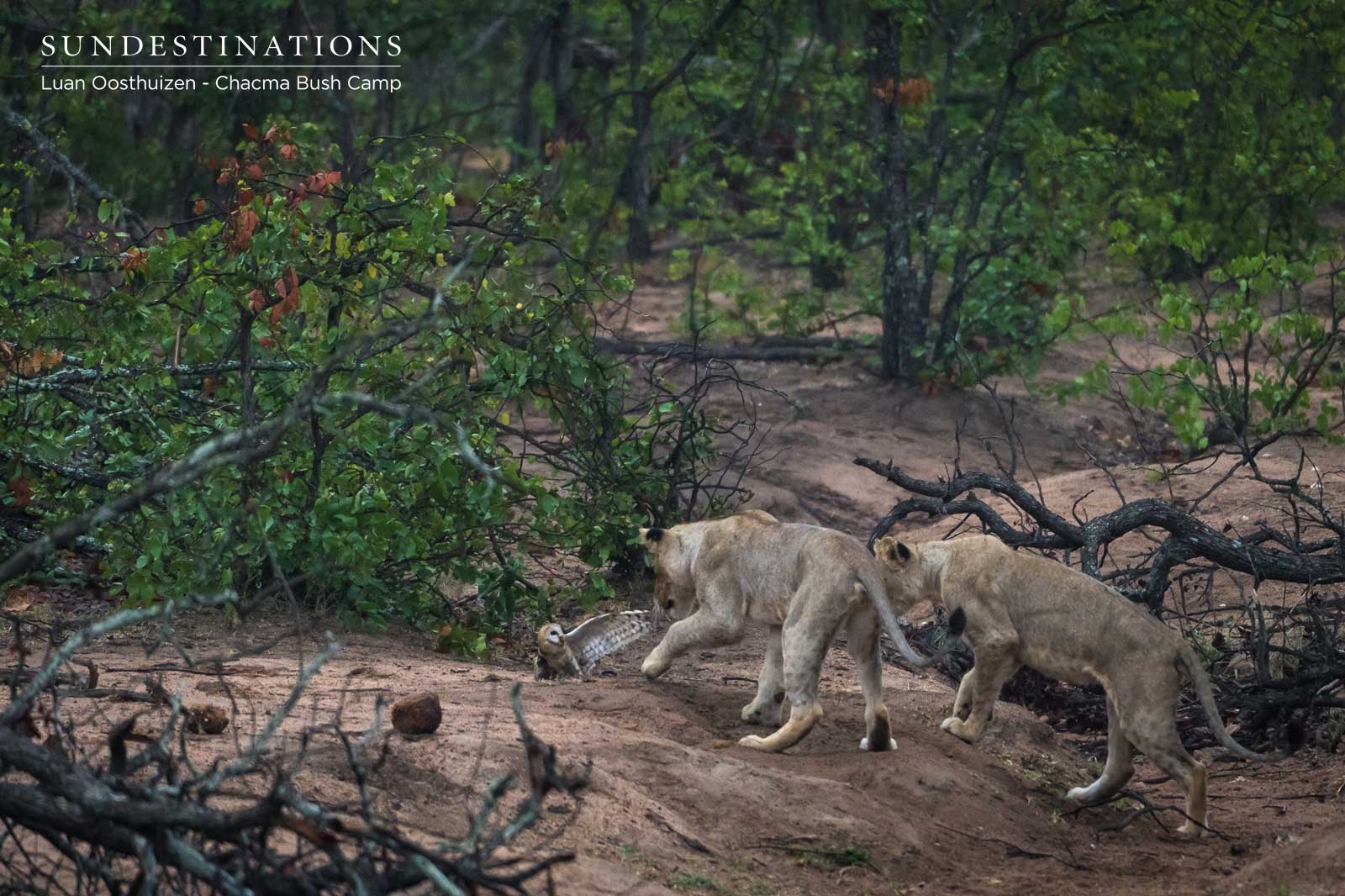 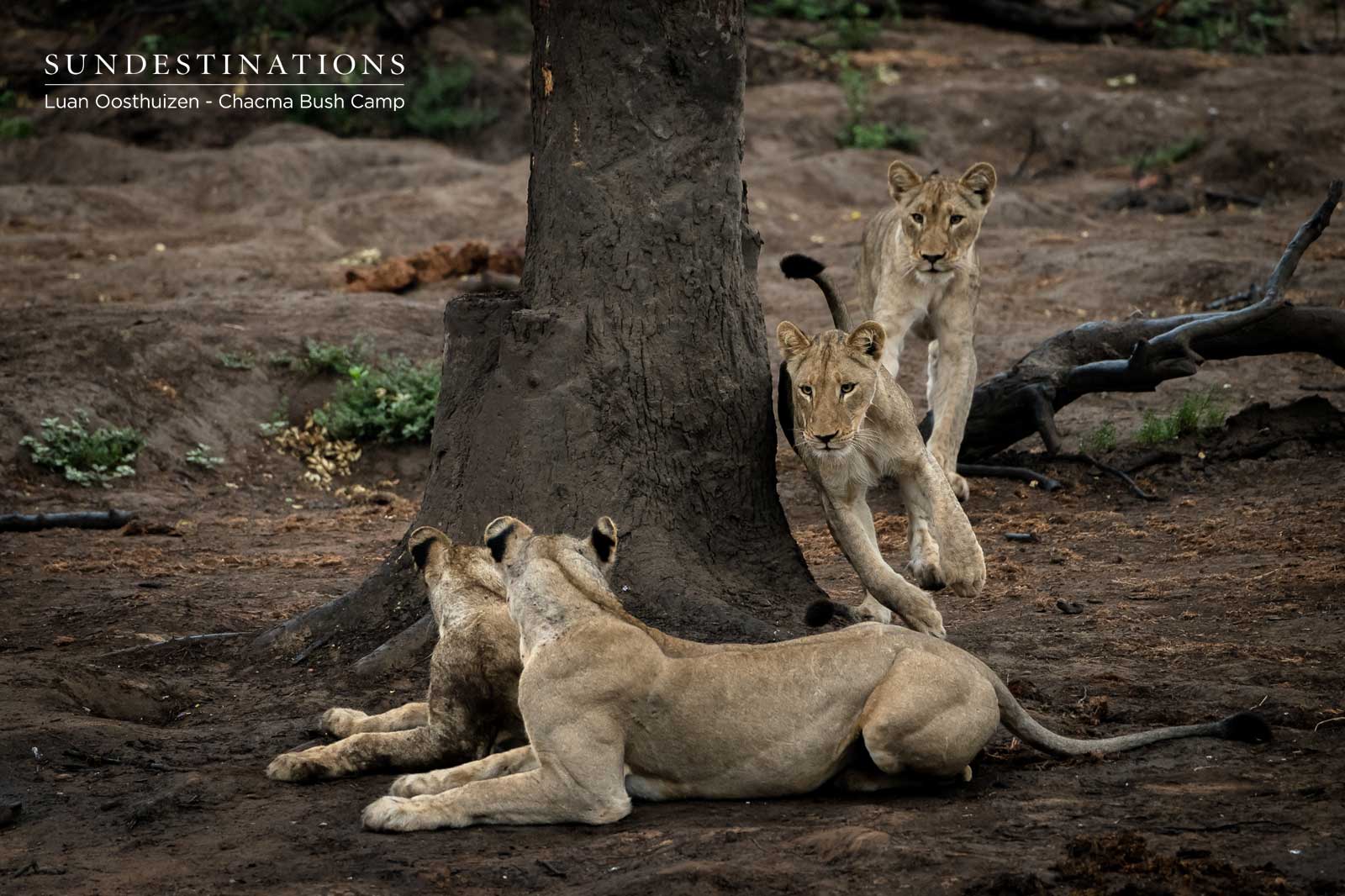 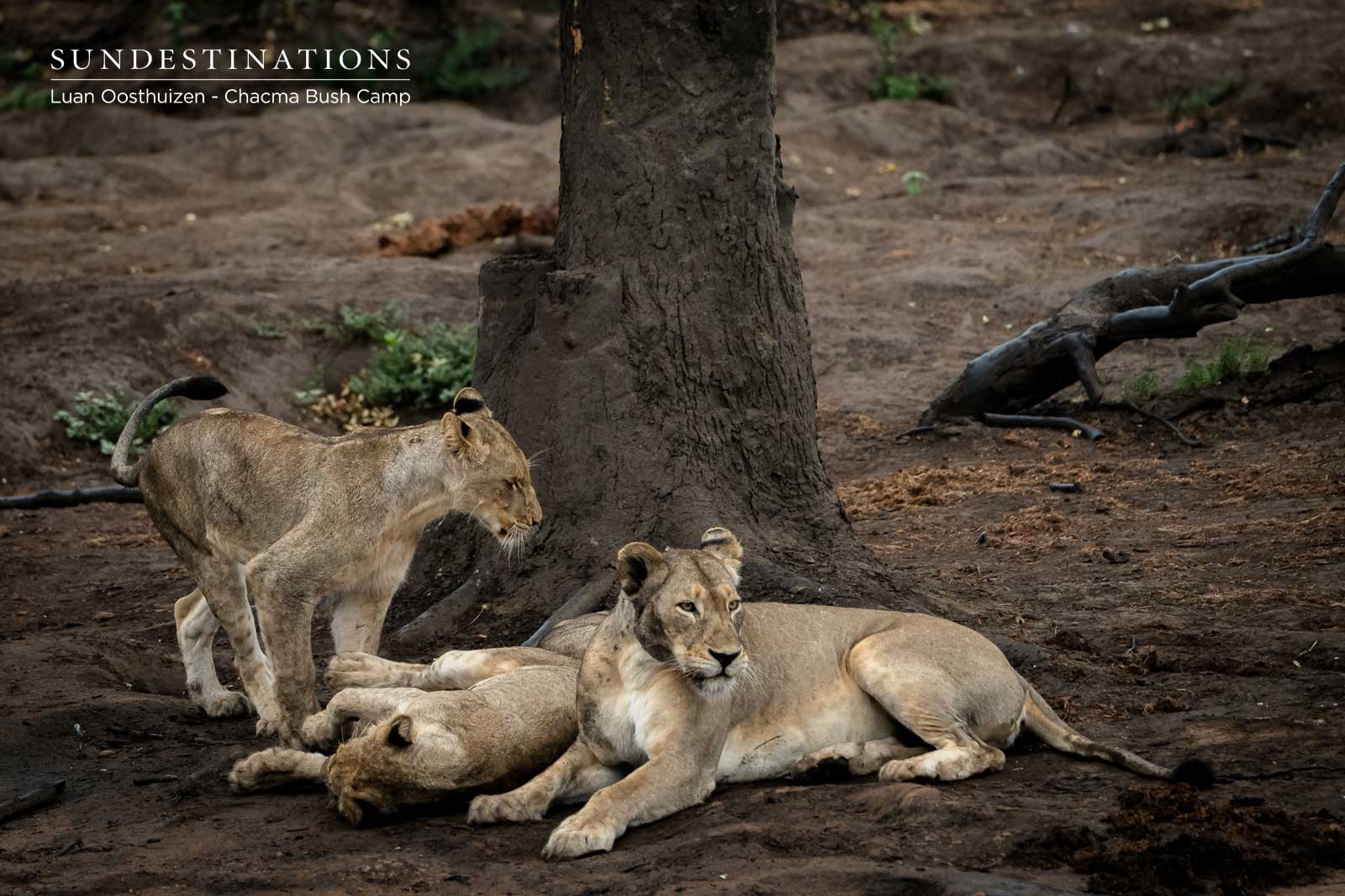 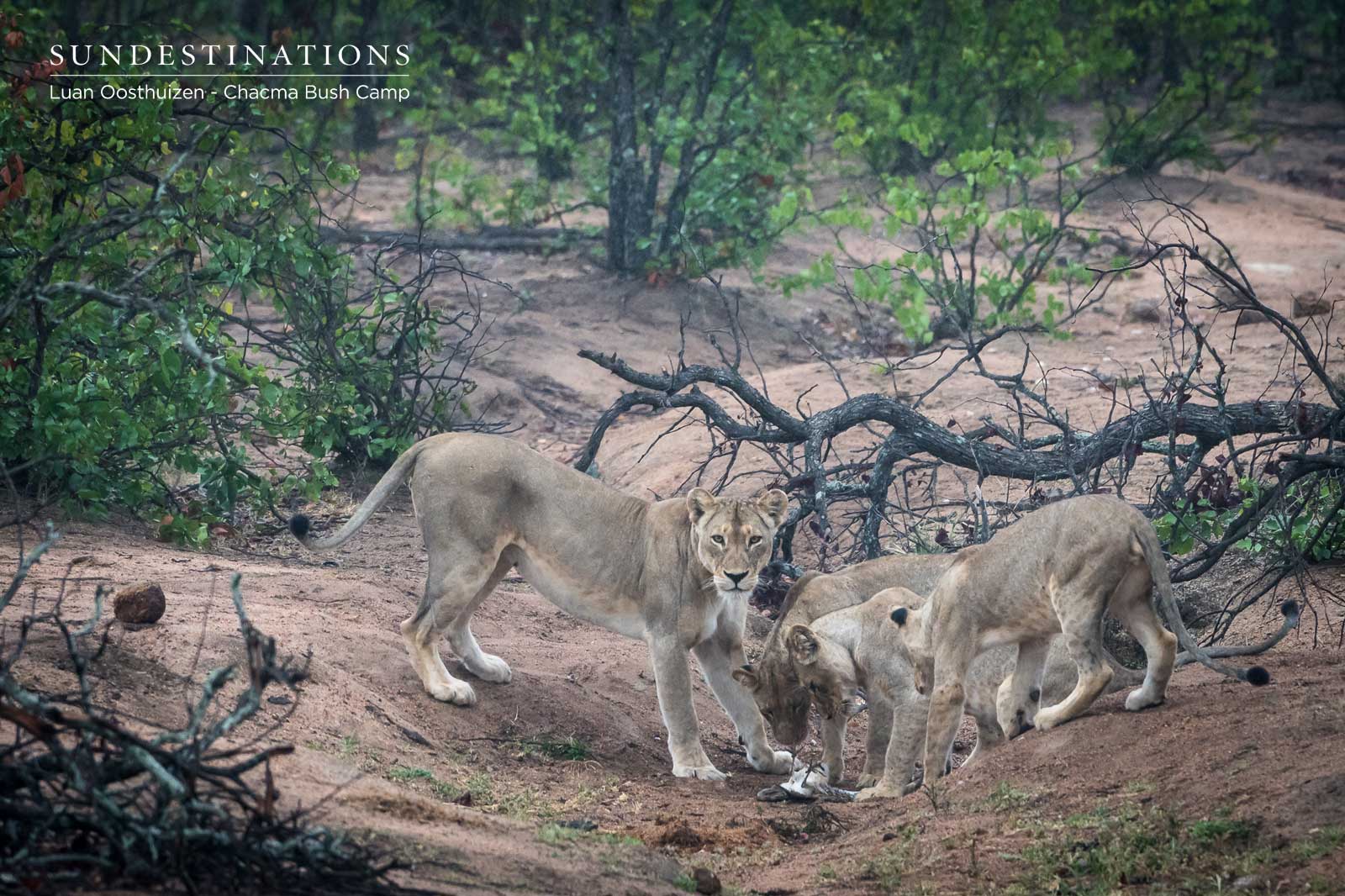 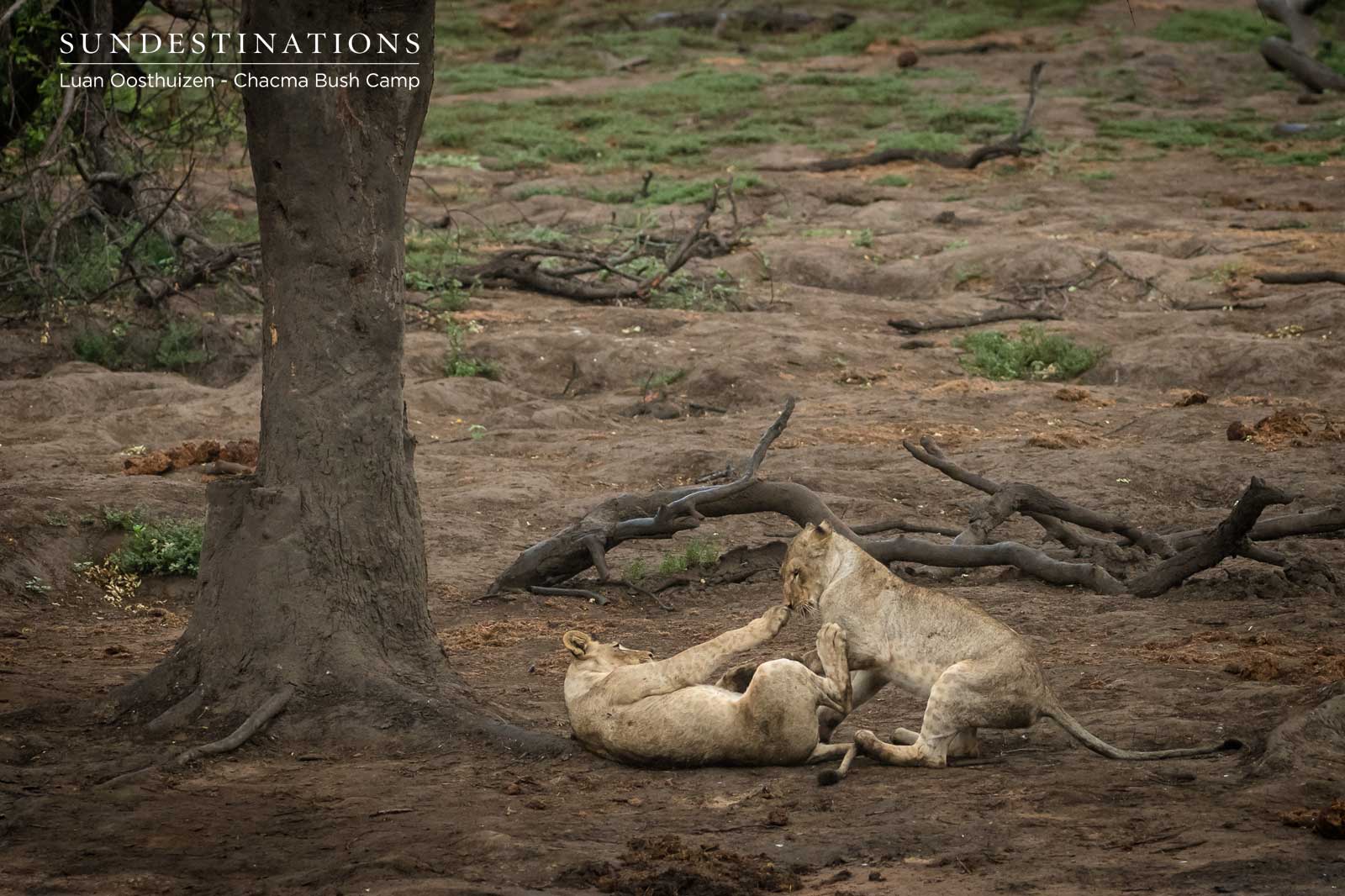 It’s not uncommon to witness our youngsters pushing boundaries and engaging in playful antics that, more often than not, ends in tears. The foolish behaviour of our species is no different to the array of wildlife that makes up our animal kingdom. Playtime is healthy for development and is more than just fun – even if it ends in floods of tears. Our boisterous lion cubs expend plenty of energy when they play, a time which is paramount to their development and success in the wild. Playing allows them to gain the necessary skills to survive out there in the unforgiving battlefield of the bushveld. It is during play that they establish dominance, hierarchy and practice their hunting tactics. Their clumsy tumbling, attempts at formulating attacks and ripping apart surrounding flora is all solid prep work for the tumultuous world out there.

Whether they practice and play with a fallen stick from an acacia tree, or an owl, it’s all fair game. A lion cub’s toy might be decaying flora …Or it might be living. Much like that owl we’ve just mentioned.

In the Maseke Game Reserve we’ve spotted the burly Maseke Male lions patrolling their home ground on numerous occasions, but mainly under the canvas of darkness. That’s when lions are generally on the move – in the cooler hours of the day. We’ve also seen a lone lioness together with her sub-adult cubs on a couple of occasions, but our recent sighting comes out tops and really is worth flapping our proverbial wings about.The inquisitive cubs made a callous decision to use a barn owl as their toy. Who needs Fisher-Price plastic animal sets when you have the real deal?

The sequence of events was chaotic and led to plenty of feathers, fluff and fury. It was like watching nature’s own action movie, the one where you hope that the unsuspecting target flees and survives its traumatic ordeal before the cruel hand of death whisks them away.

Lions have been known to clock 100 metres in 6 seconds during the final  100 m in 6 seconds in the final chase. Their agility and sheer ambushing power meant that this unsuspecting barn owl was too slow to take to the skies. While they were nosediving and tumbling in the muddy region surrounding the waterhole, they came across the barn owl that was hunting for prey (mice and shrews). And then the rough smacking and pawing from our Maseke cubs began. Playtime.

Was this a practice round for bigger things, or simply an opportunity to play with zero intent to kill? This young pride are still keeping company with their mother, which indicates that they’re not quite ready to leave the natal pride. Females will stay within the pride for life and males will lead a more nomadic lifestyle in coalitions with 2 or more males. Young lions are considered fully grown when they reach 7, an age at which they will cross over into territories offering high concentration of food sources and availability of females.

This snippet of photos from the wild really is based on true life events! Sometimes nature is kind, and other times cruel. This was an unusual sighting, and one that ultimately ended in tragedy. 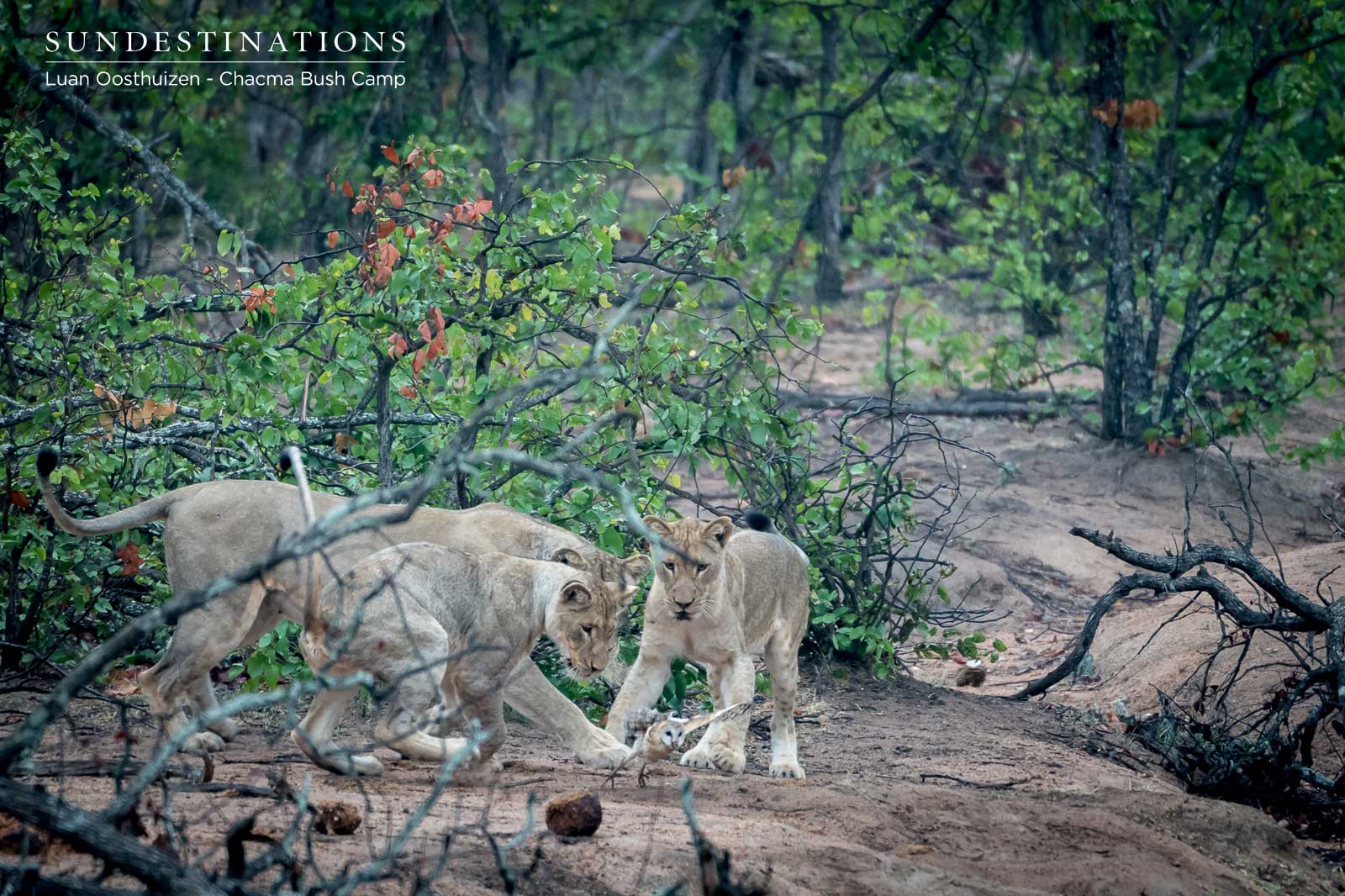 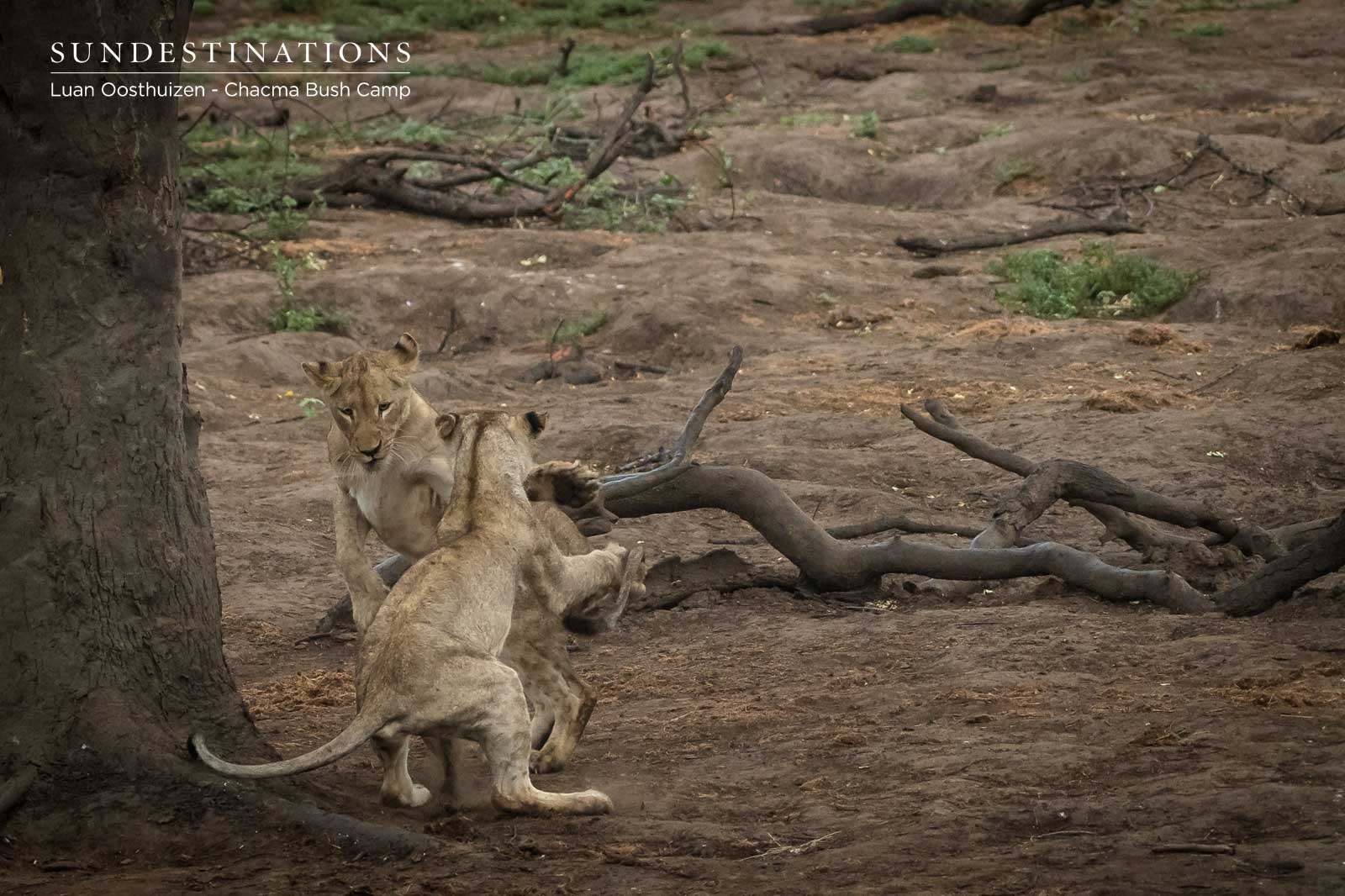 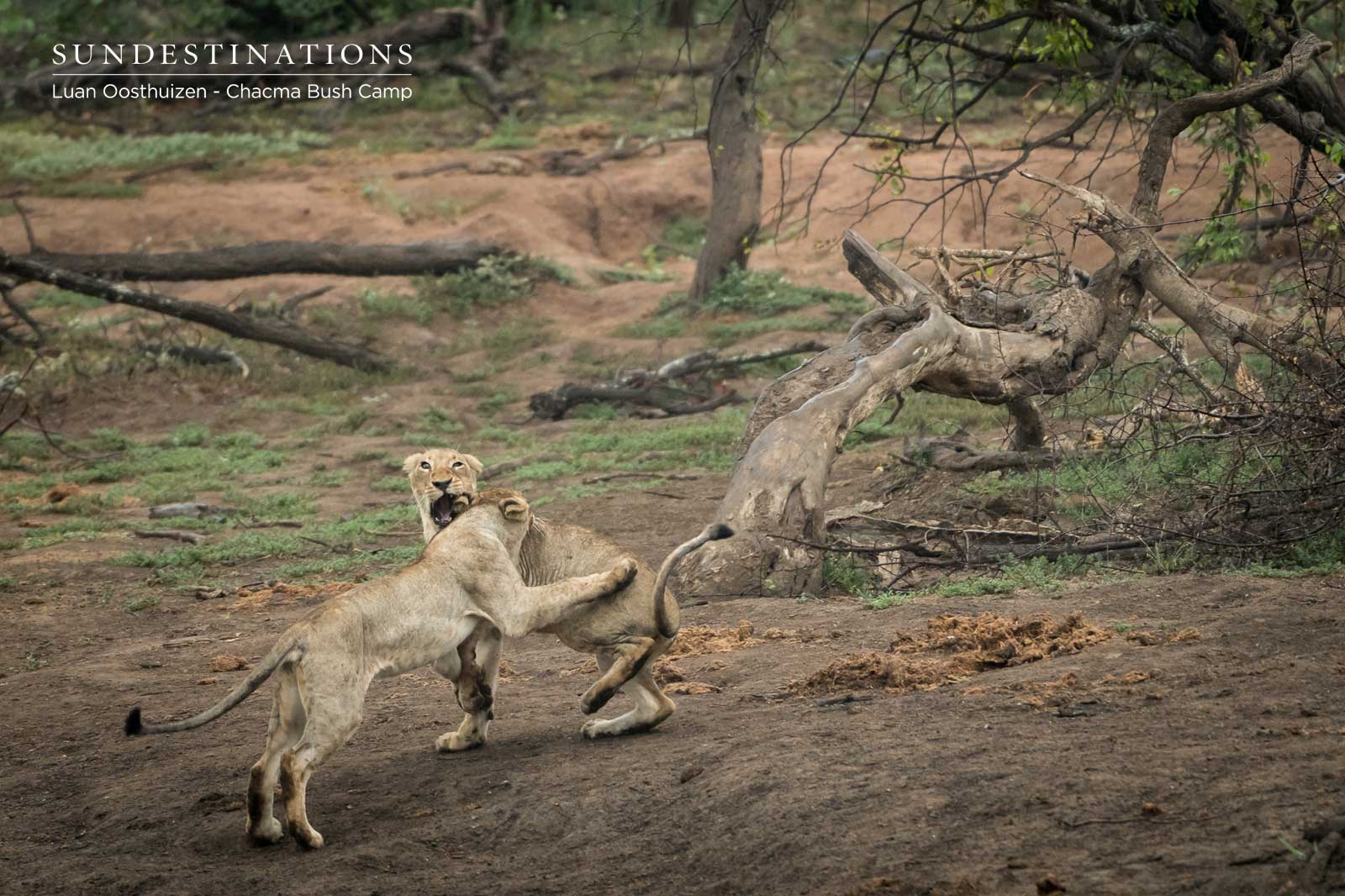 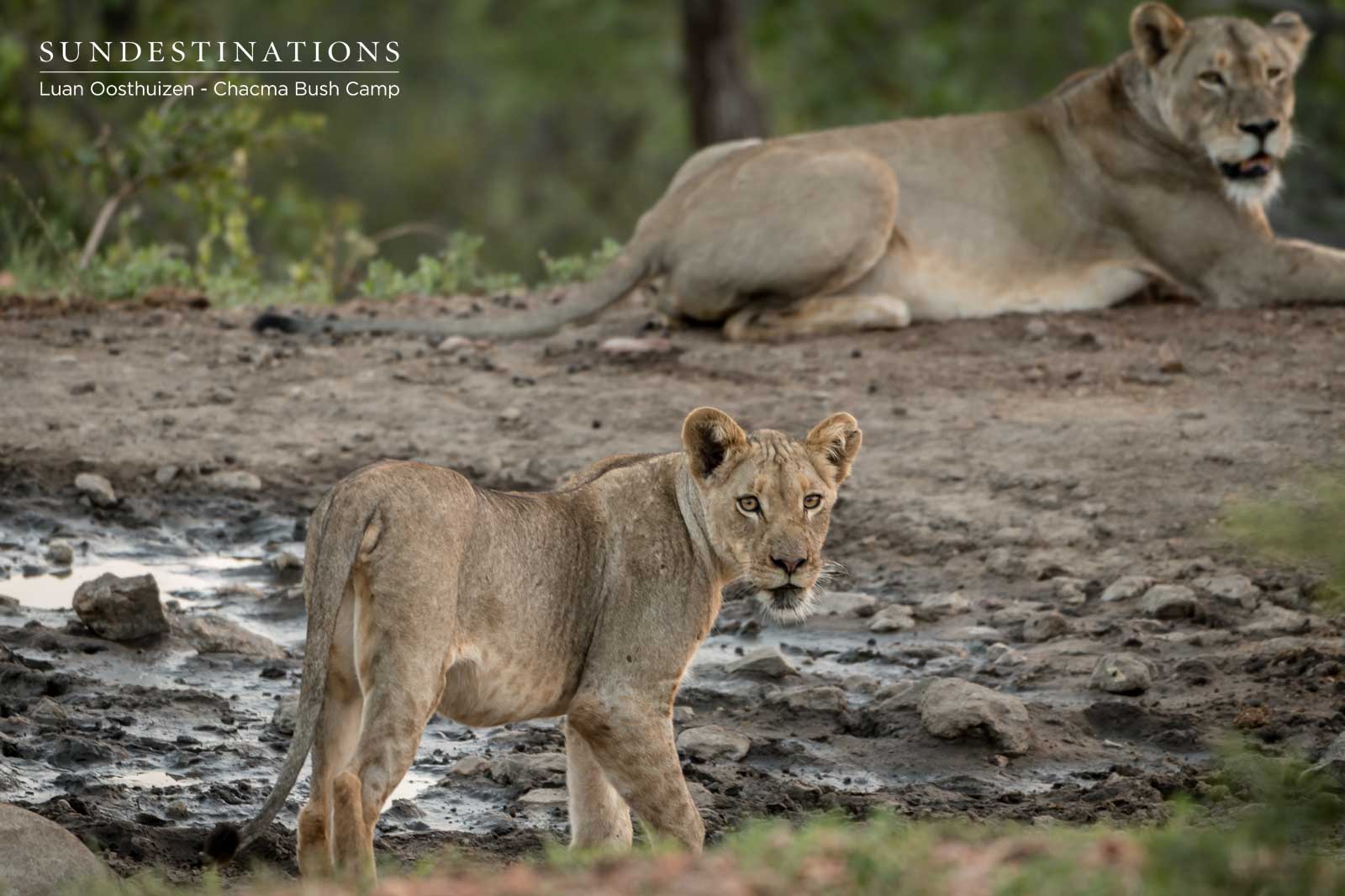 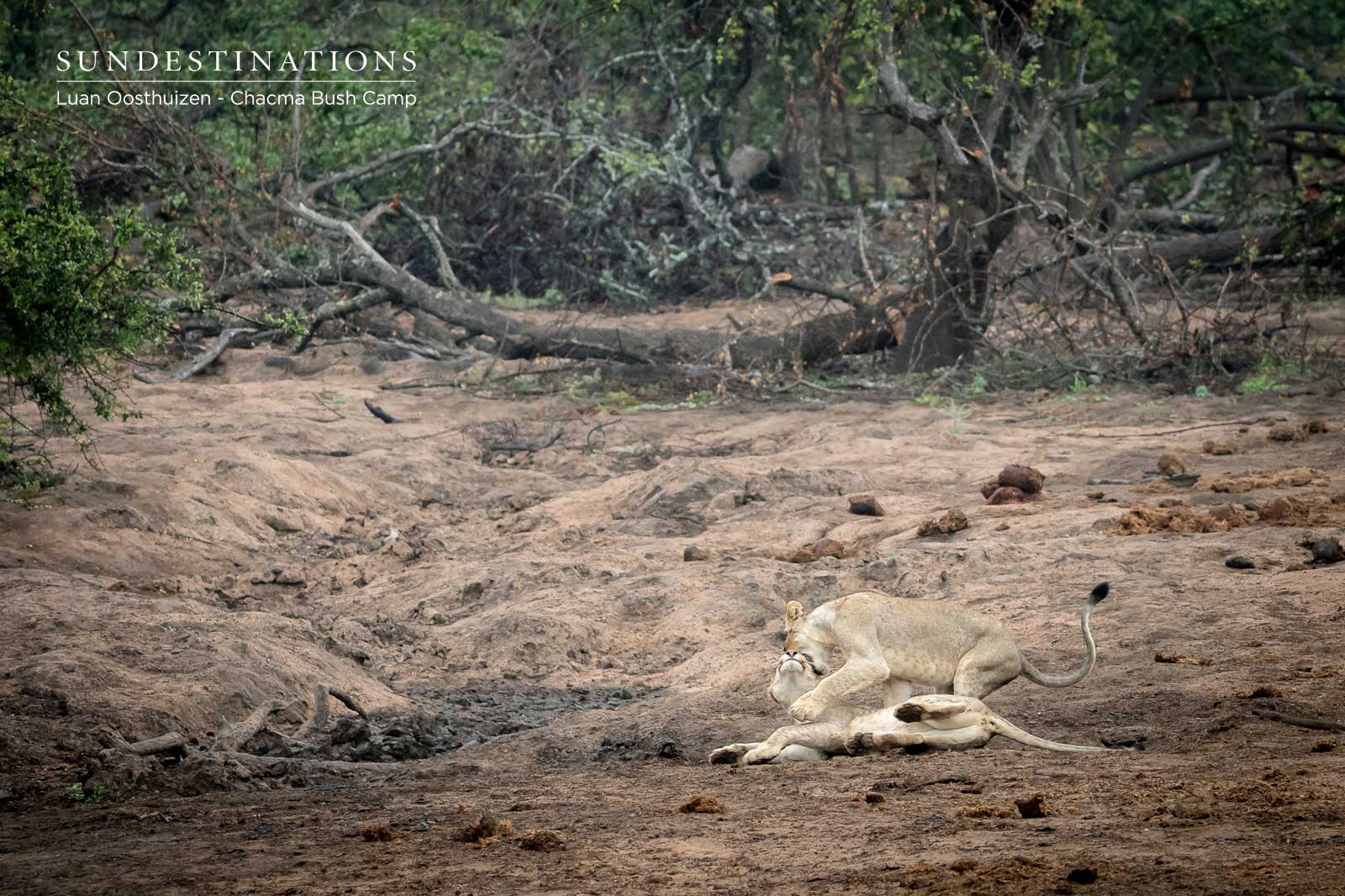 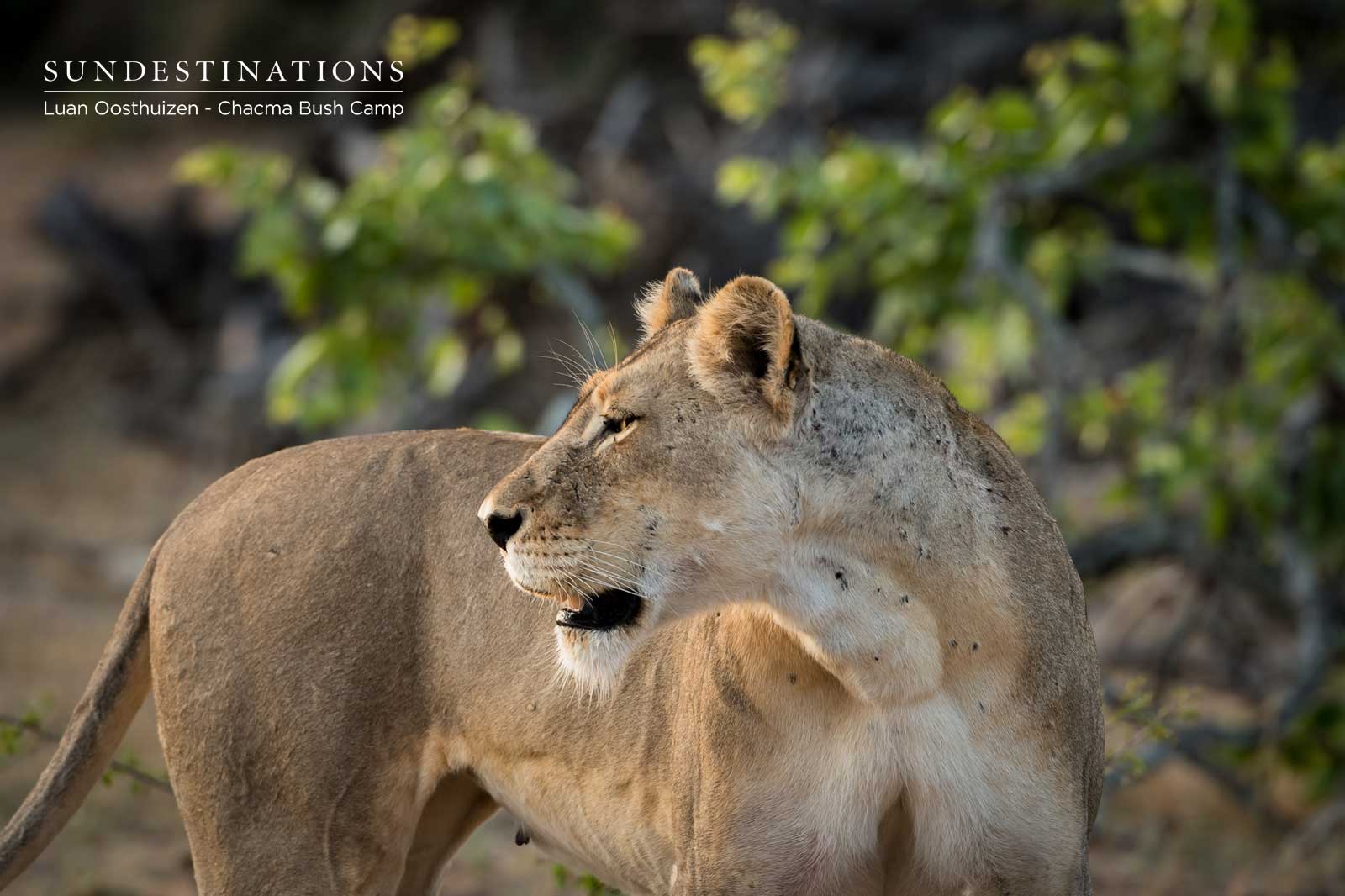 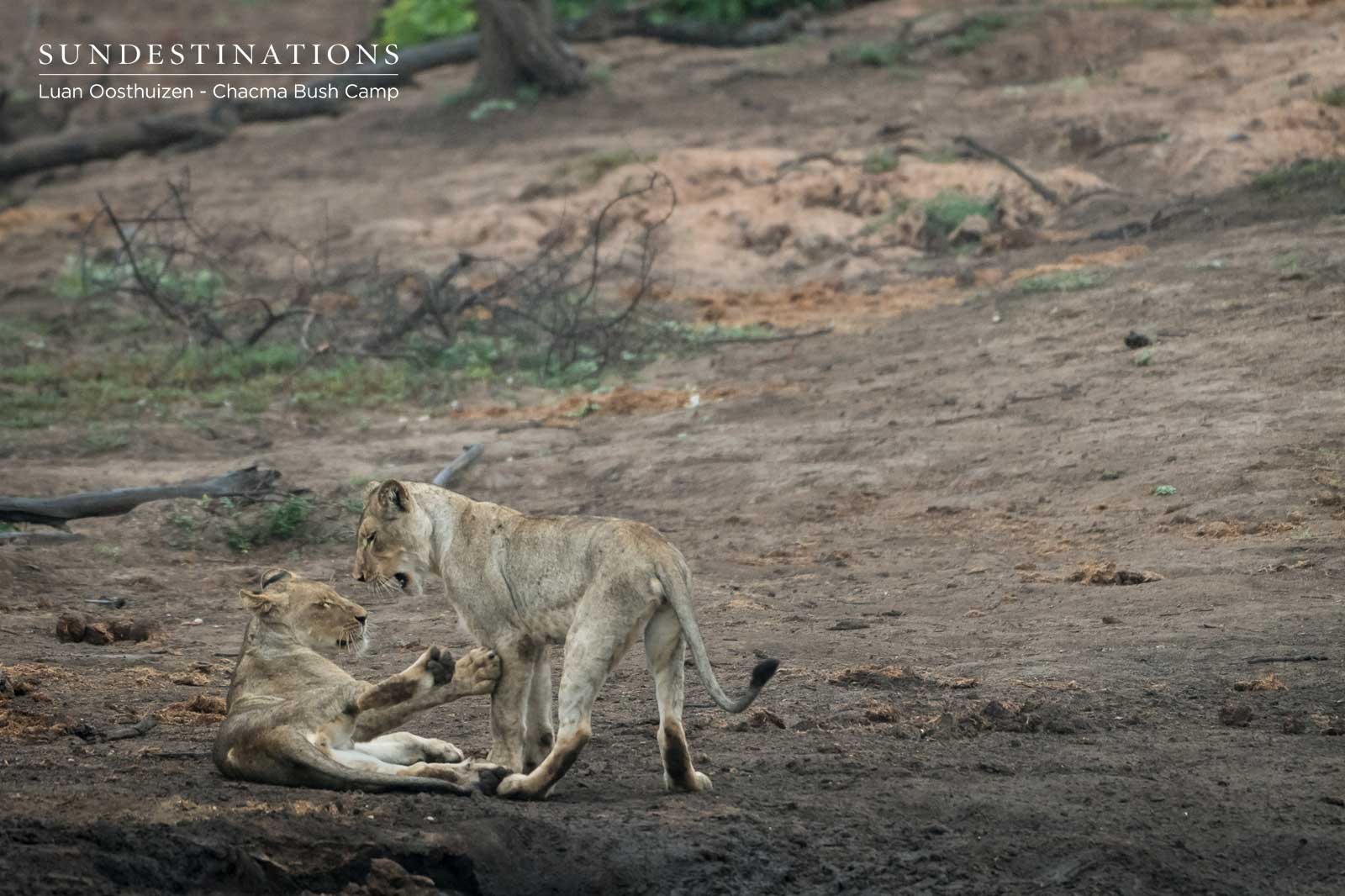 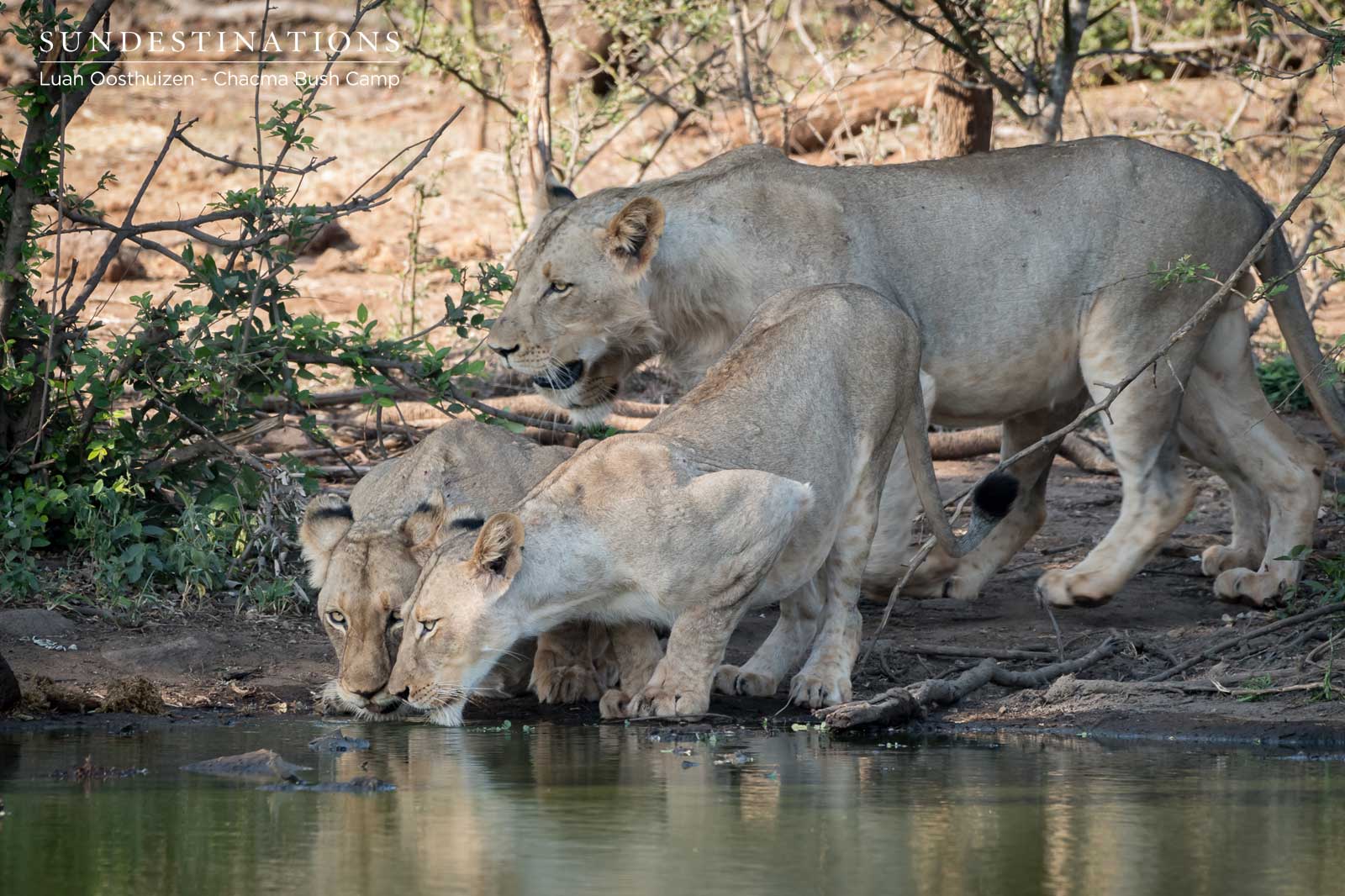 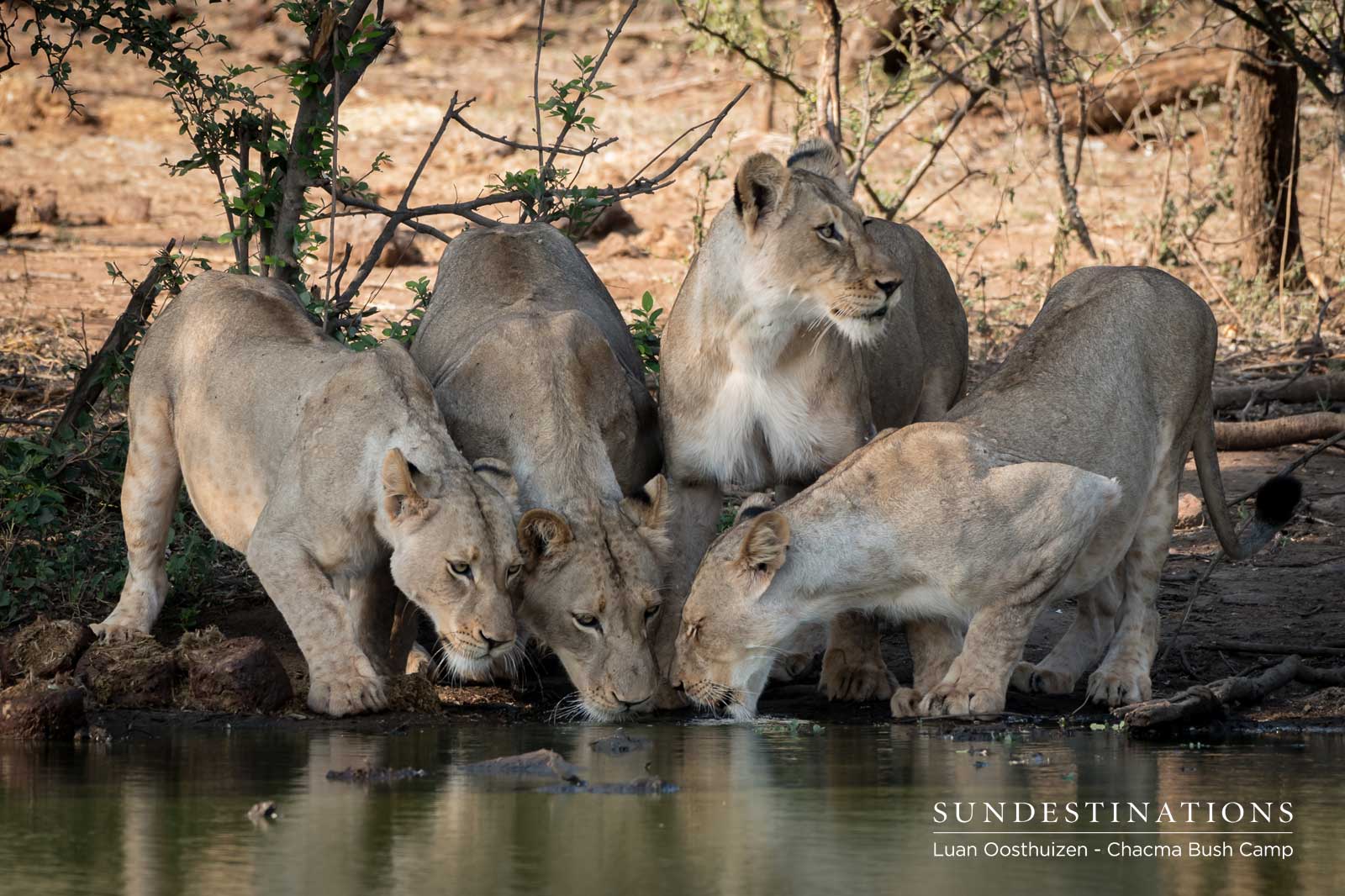 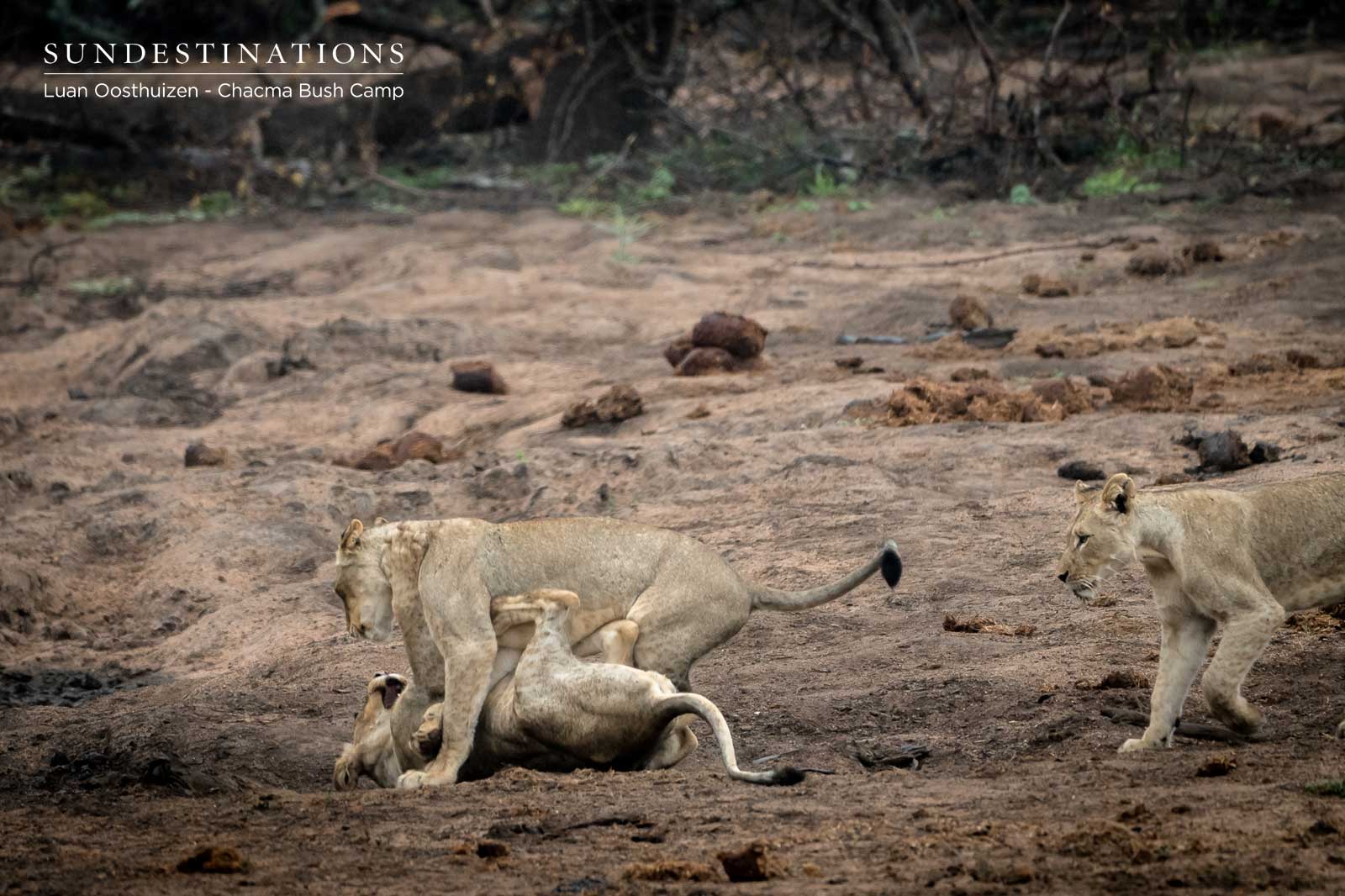 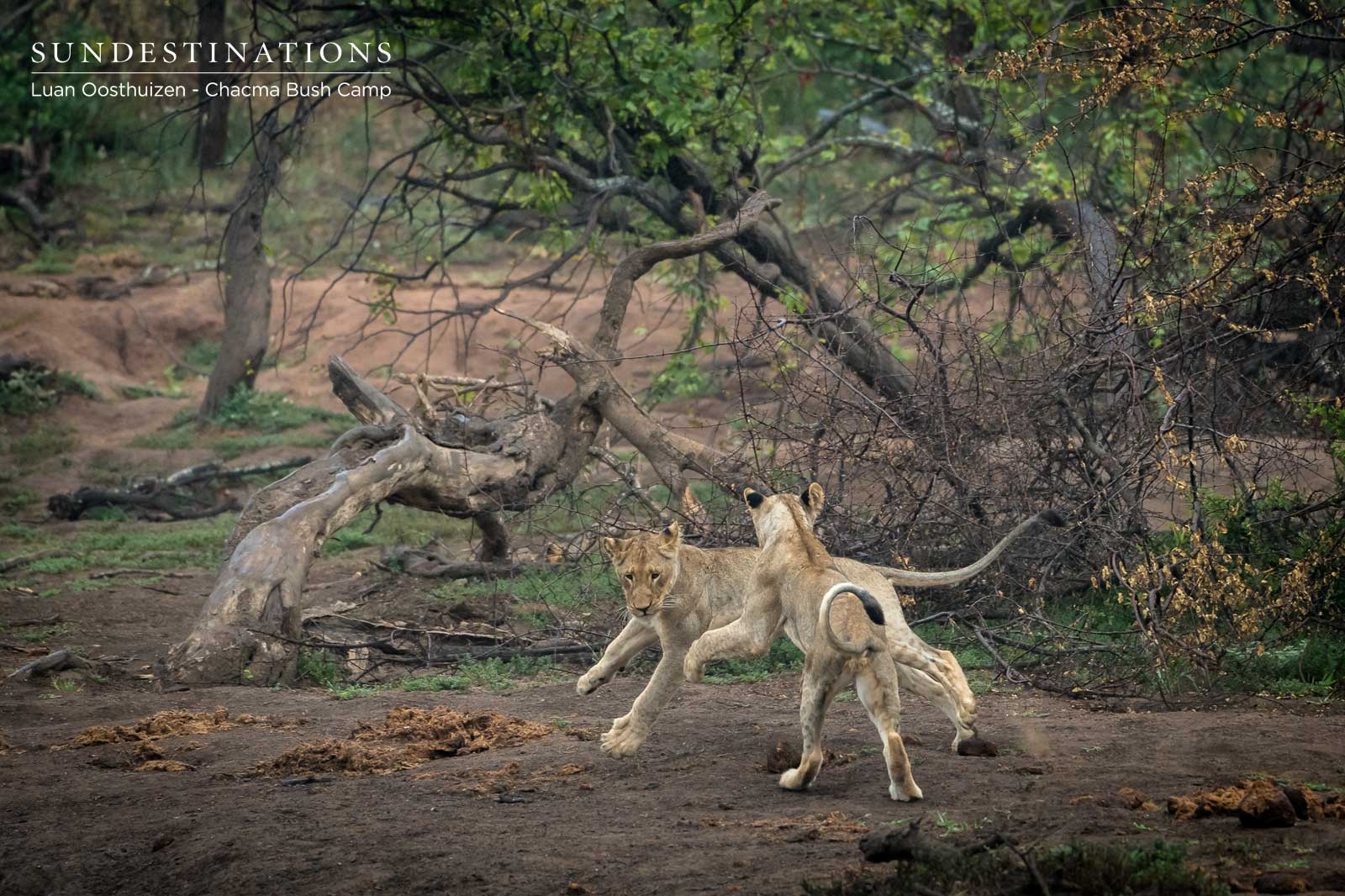 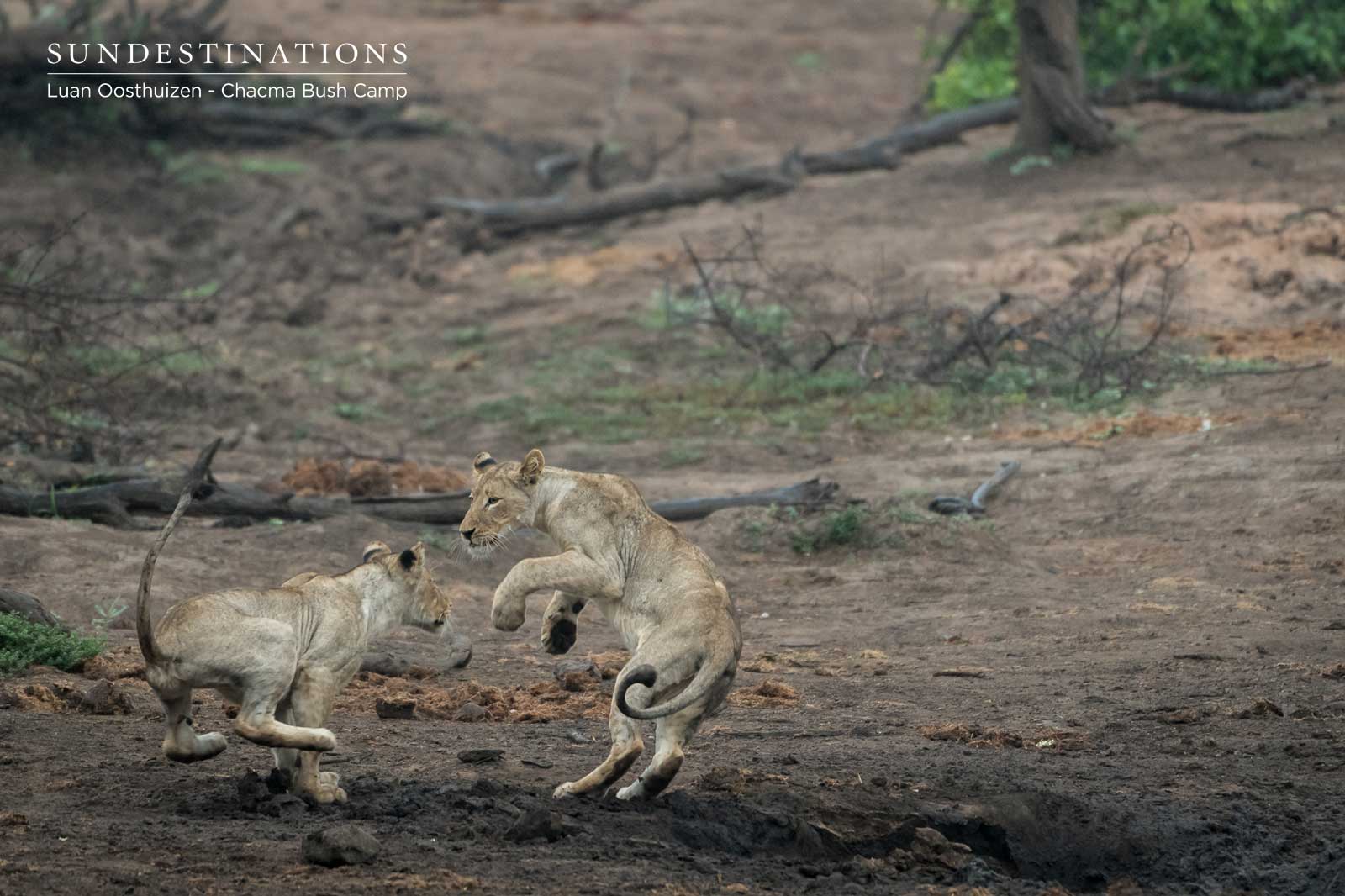