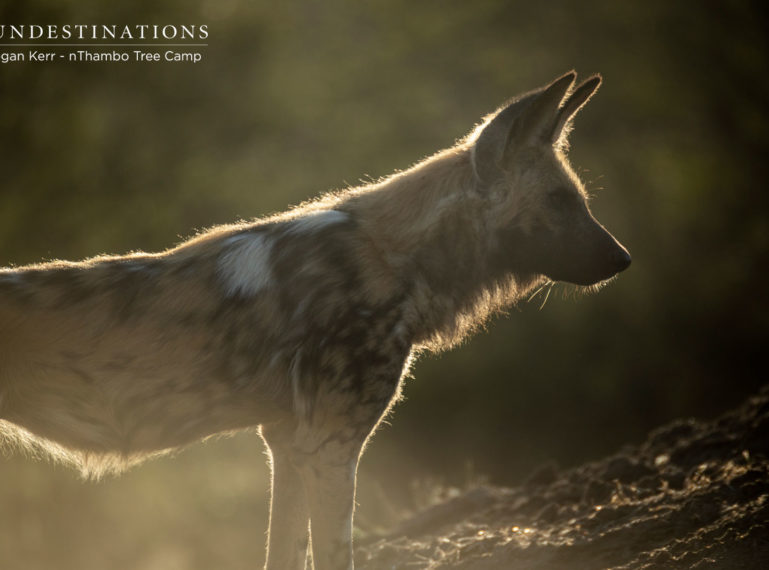 The artful African wild dog is an accomplished predator that targets and takes down prey together with their pack. They hunt via a method called coursing, which involves marathon like running sessions in pursuit of quarry and don’t rely on tactics in their execution of prey. A wild dog’s mobile meal eventually slows down due to exhaustion from the chase, and this is when the cruel, but necessary, disemboweling  begins. A brutal way to conduct a kill, but no one said the wild was a tame place!

A cacophony of loud high-pitched twittering and vocalisations always accompany a pack of wild dogs, but during a hunt they adopt the leopard method – one of silence and precision. When wild dogs become focused and quiet, and the trotting begins – you know what’s about to go down…

Rogan, together with experienced guides, came across a local pack of wild dogs enjoying a fresh meaty feast from a recent impala kill. As predicted, Rogan captured the action on camera and also took a few photos to document the sighting. It was a bit of a bloodied frenzy with plenty of crimson becoming matted in otherwise exquisitely patterned fur. The ripping apart of the hide and fervent need to devour the entire meal – from entrails to flesh – is quite apparent in the below video. Dogs will eat the entire carcass to ensure their bodies have plenty of protein and nutrients to sustain them until the next kill. Predators don’t know when they will eat again, and wild dogs are above stealing from predators. They’re not the thieving sort and don’t settle for sloppy seconds; hence the need to get their fair share of meat.

Although the rare wild dogs are endangered and cover a wide range, it’s not uncommon to see them this time of year. It’s actually their denning period – a sedentary period of time occurring annually between between May – Aug. It’s up to the rest of the pack to source food while the vulnerable pups are stashed safely in a secret den area.

There’s generally an overlap with the impala rutting season and the wild dog denning period. The rams are currently in abundance in the Klaserie and are highly-focused on fighting for females and territory. We’re not surprised at the choice of prey given that the impala make for easy targets for the wild dogs. Towards the end of the rutting season the rams will be tired, making it even easier to take down prey.

The end of the rut normally coincides with the birth of the pups – tired rams are easy pickings and guaranteed food to bring back for regurgitation for pups.

Shortly after the sighting of the dogs on a kill, the pack were seen again later on in the week. Hopefully we’ll continue to enjoy the wild dog sightings in the coming months! 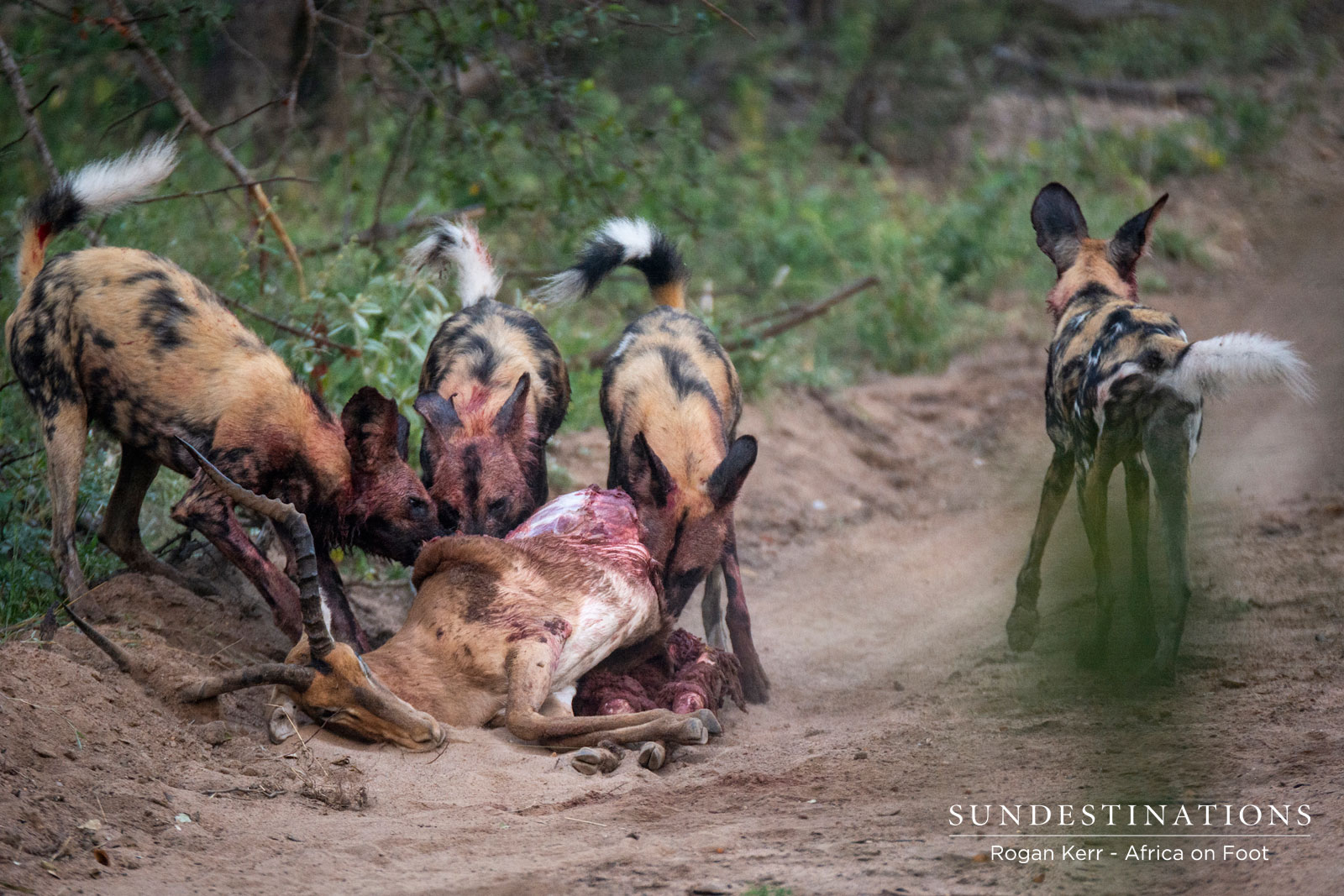 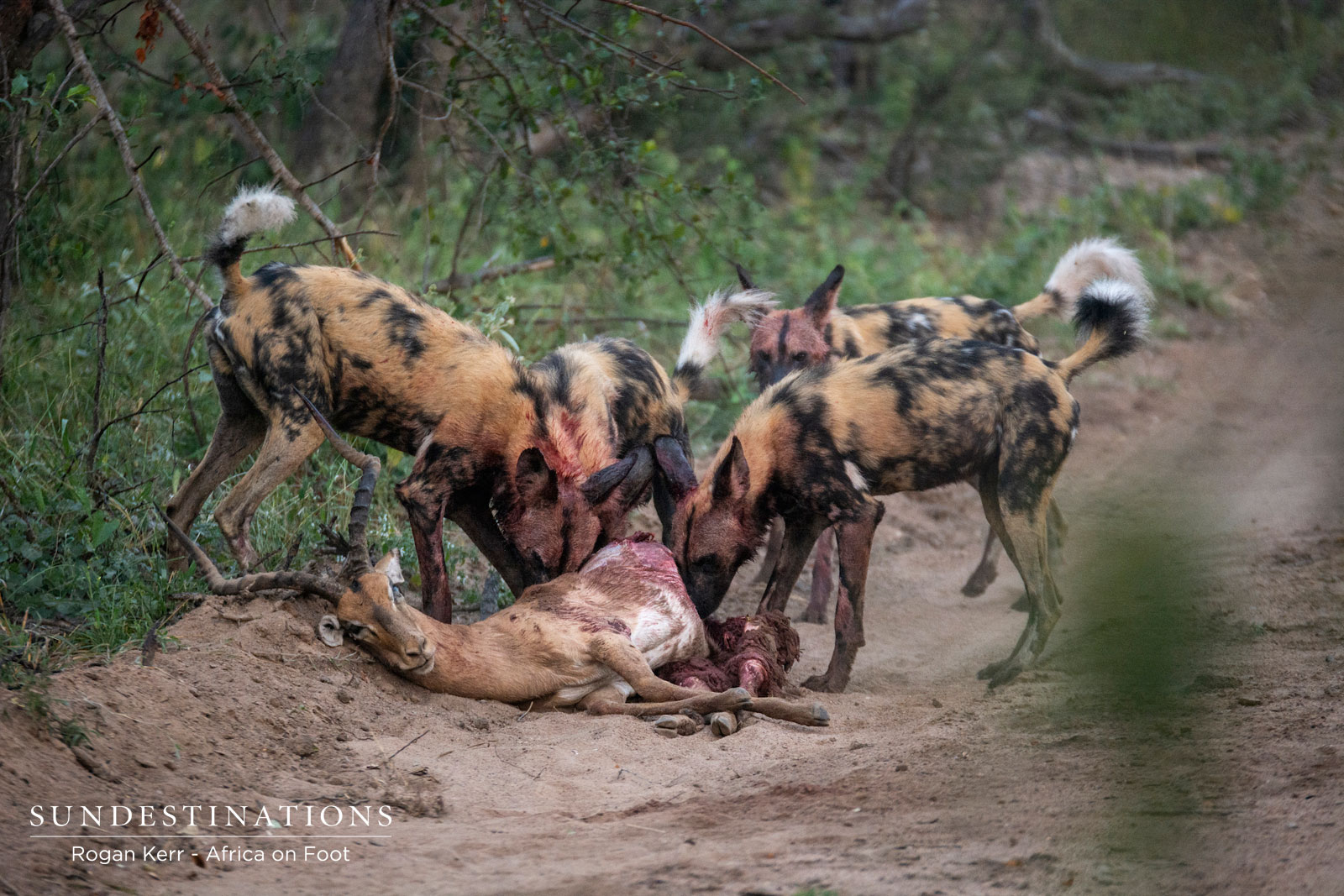 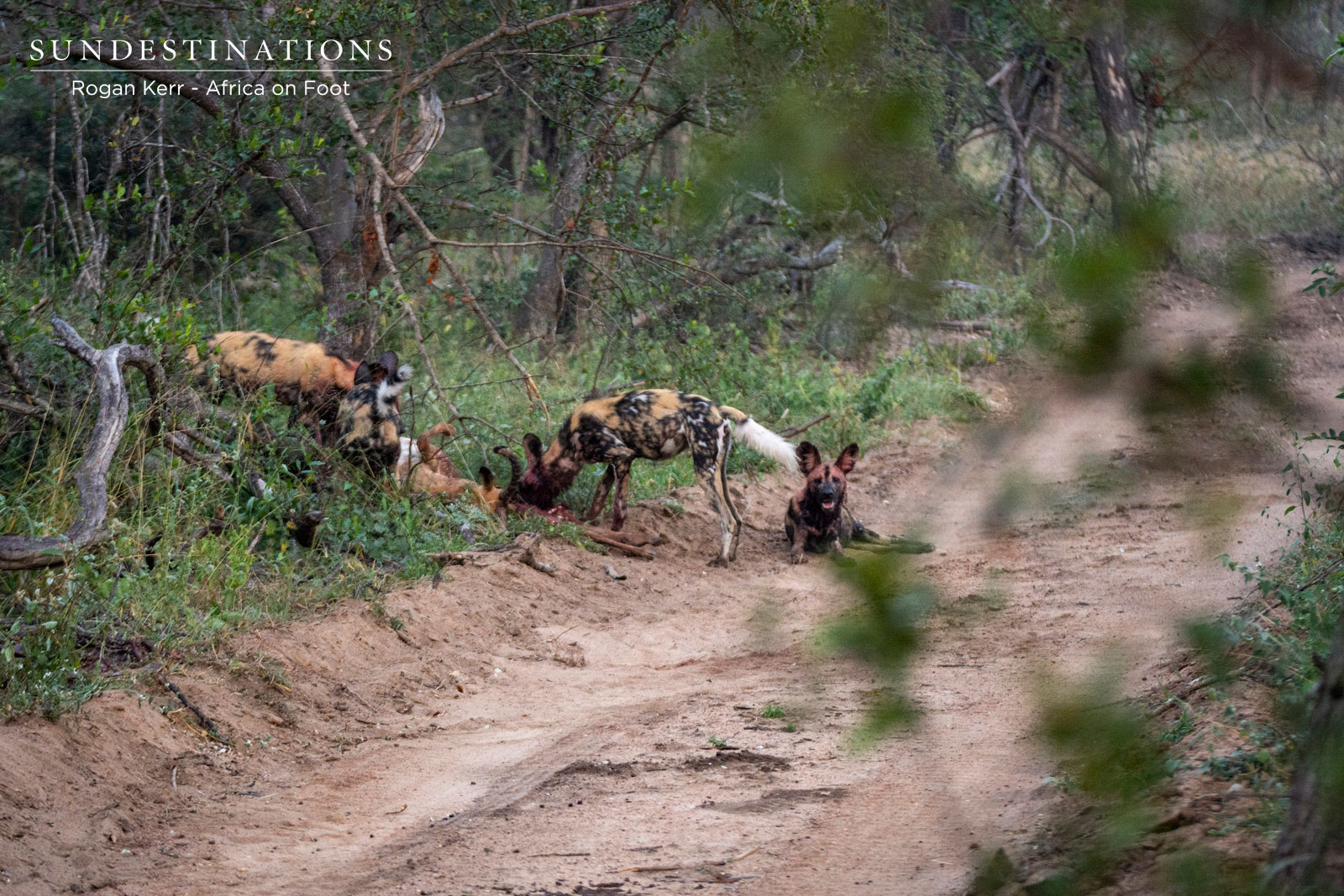 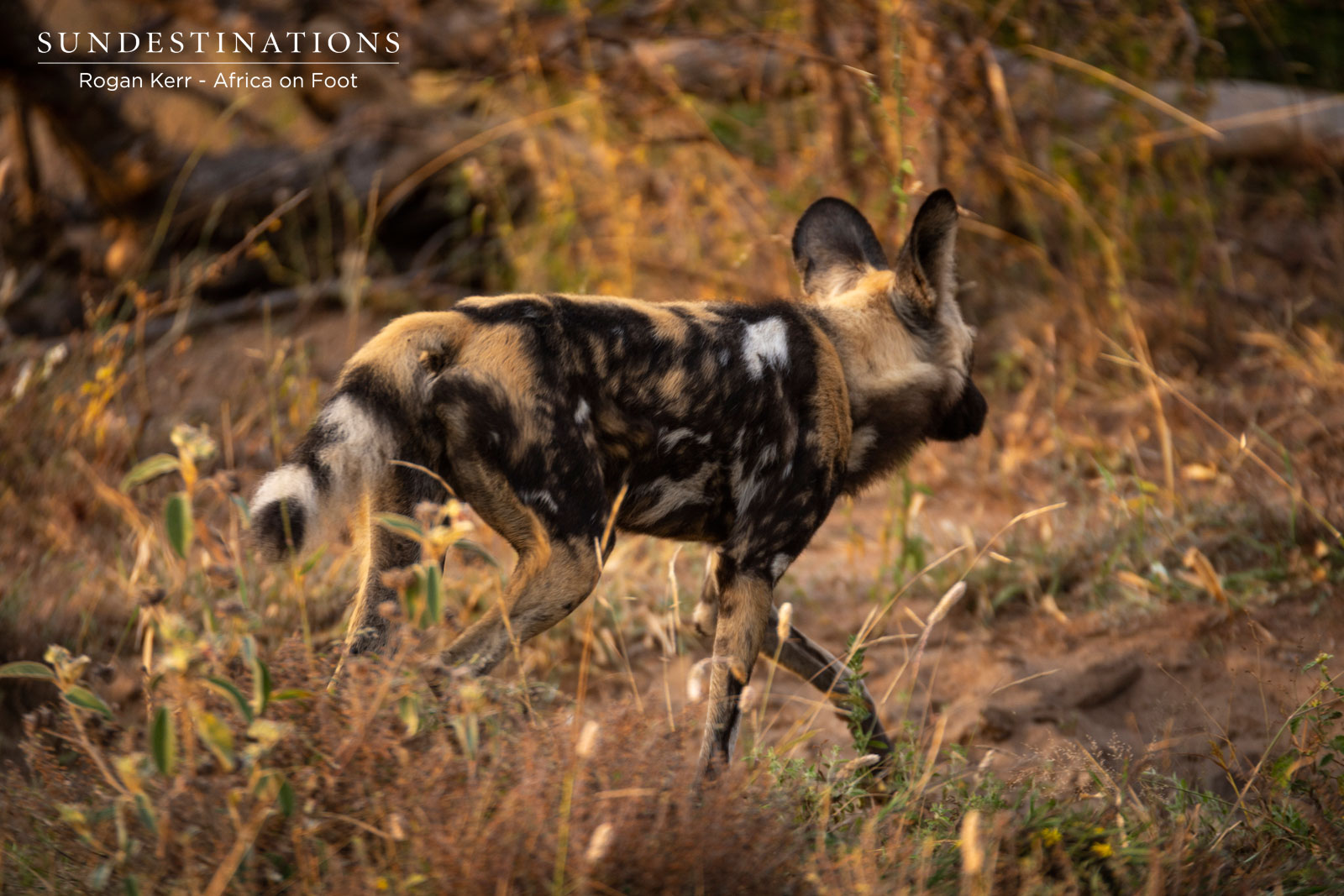 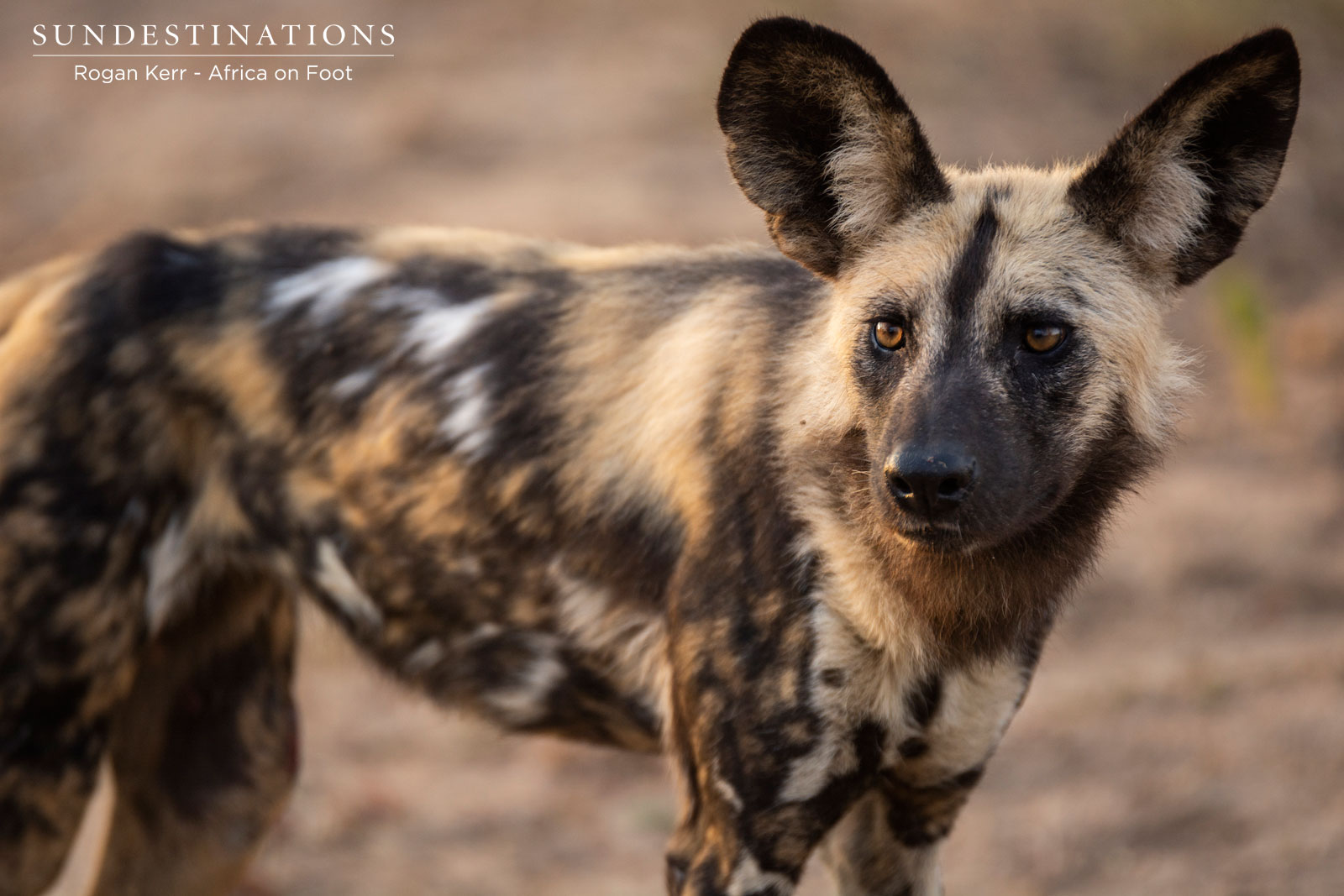 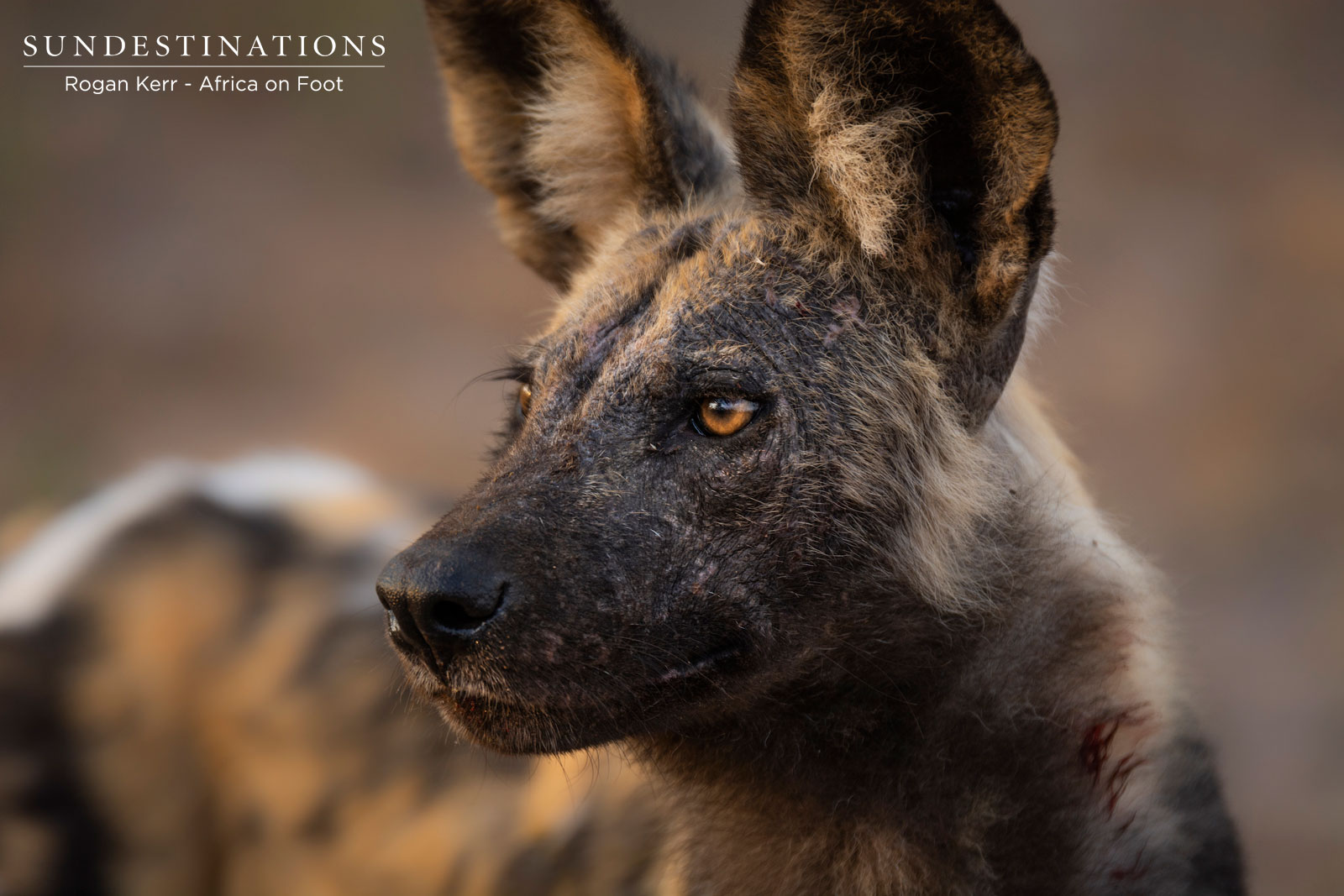 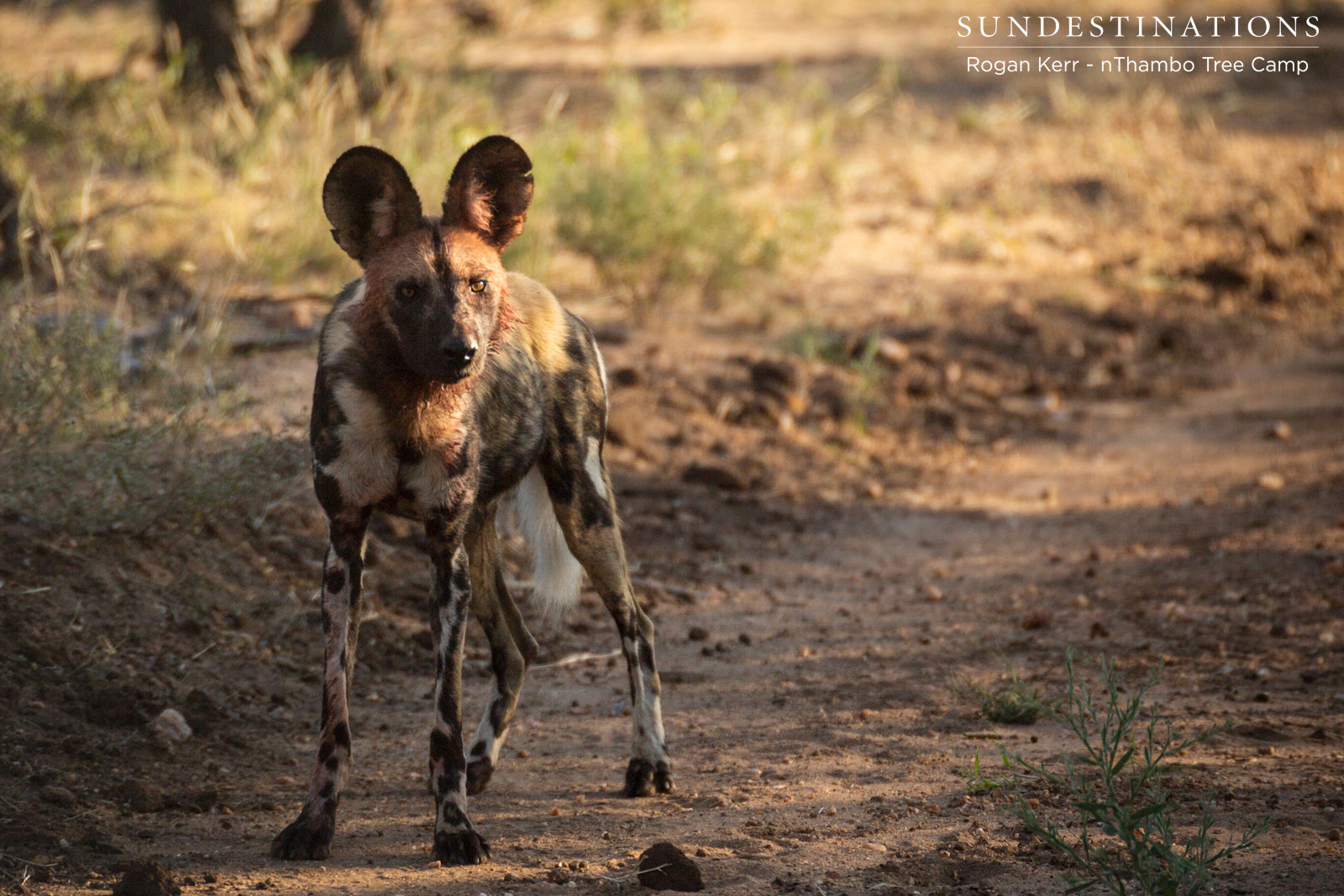 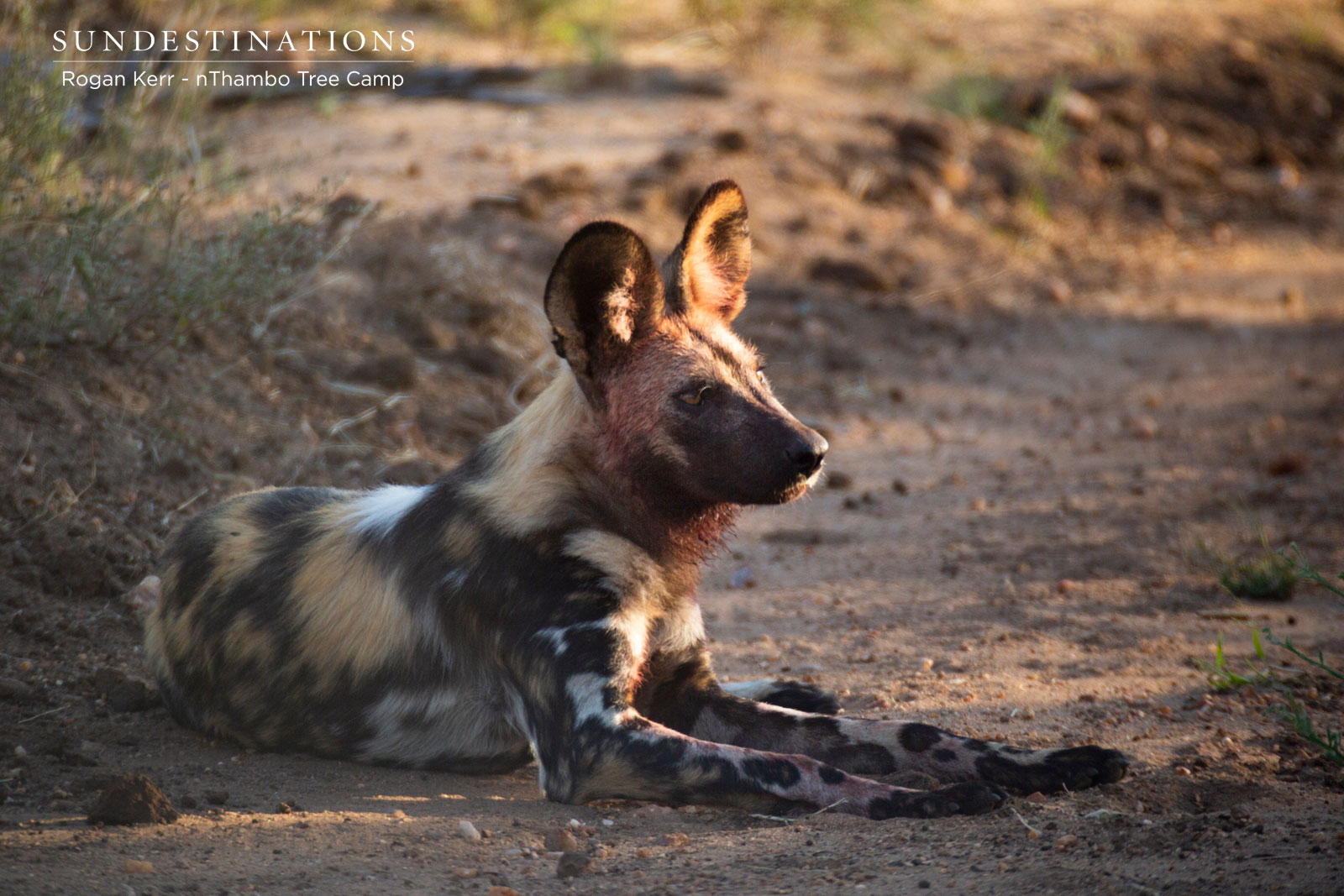