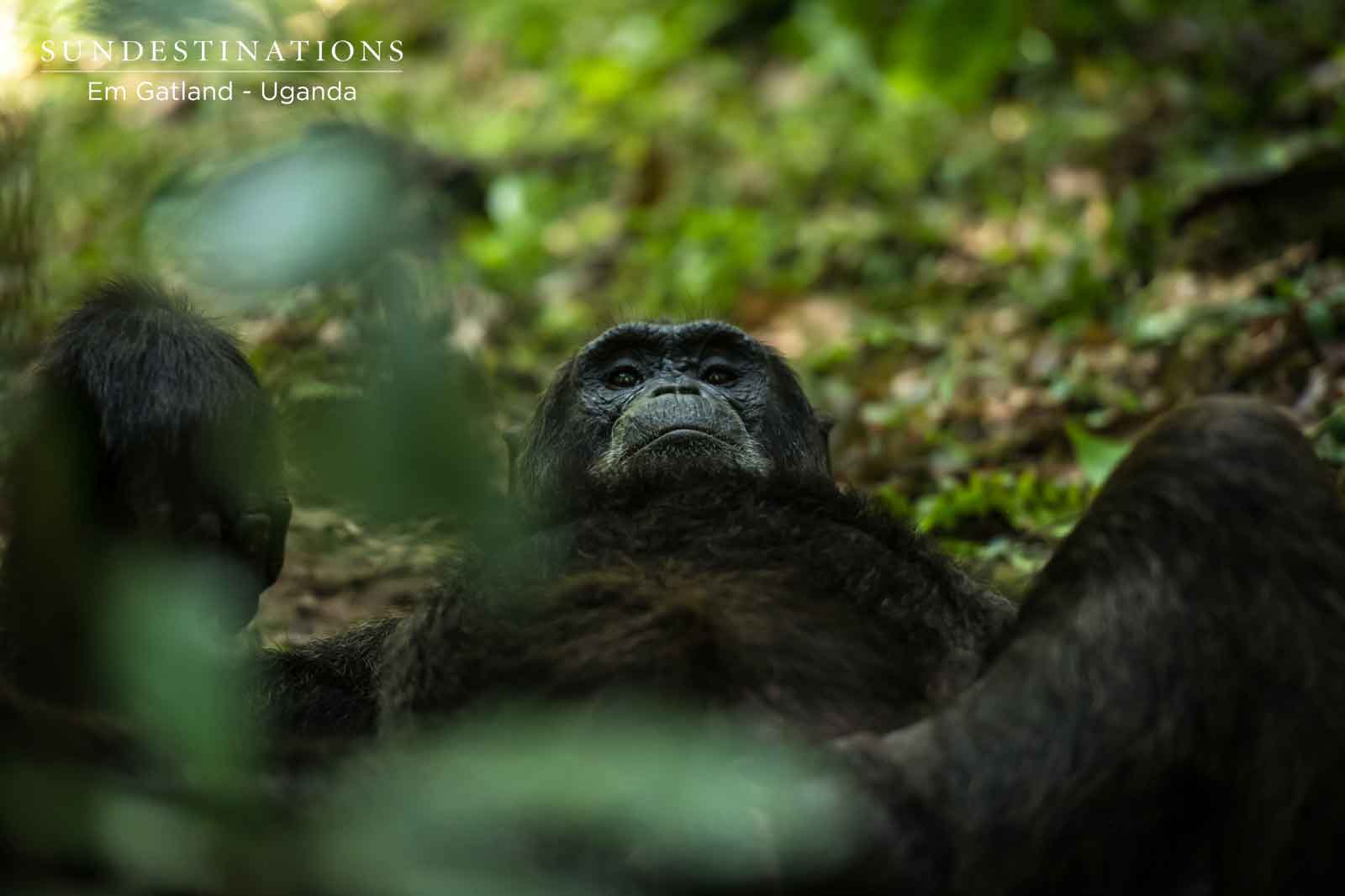 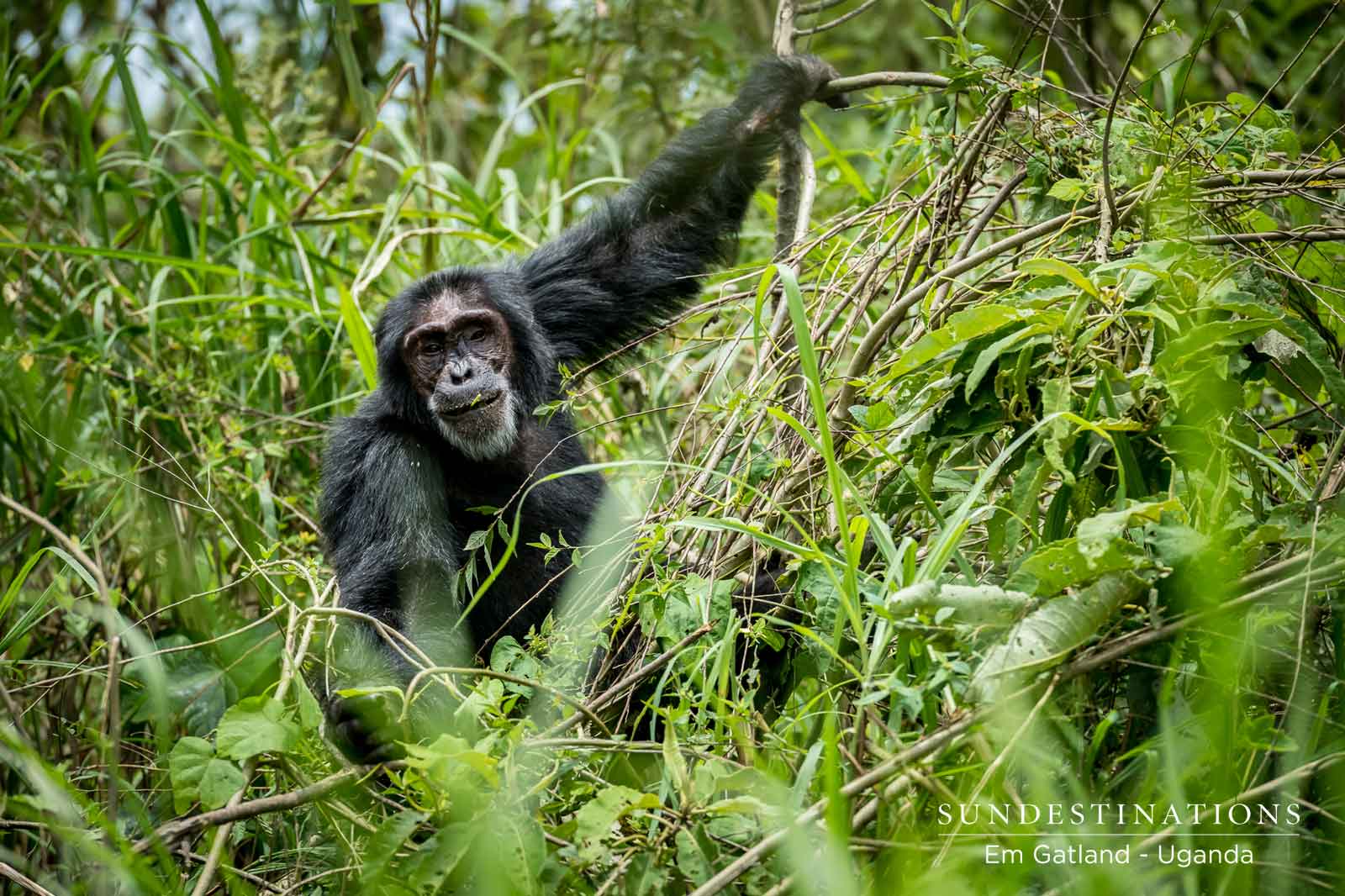 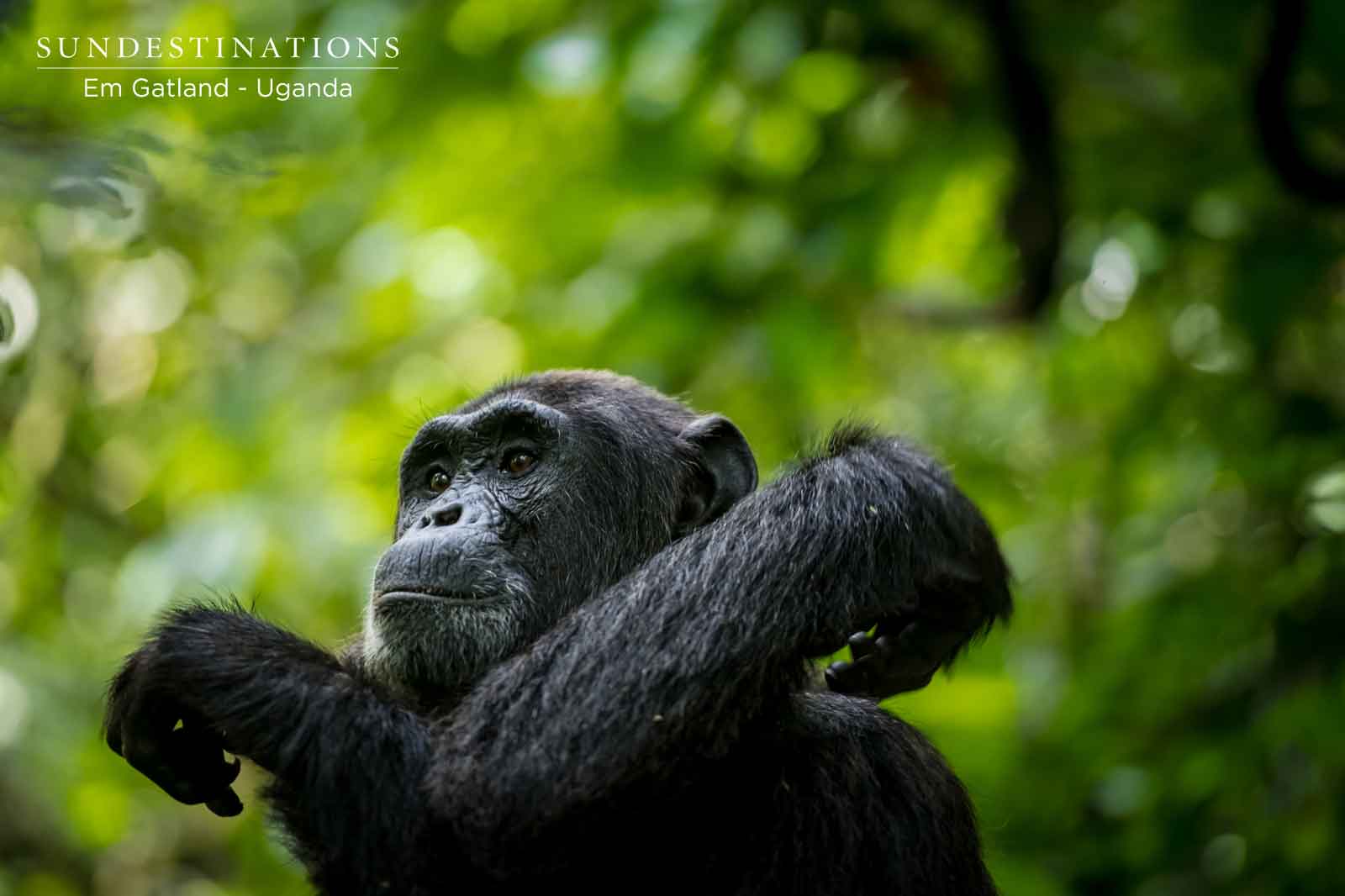 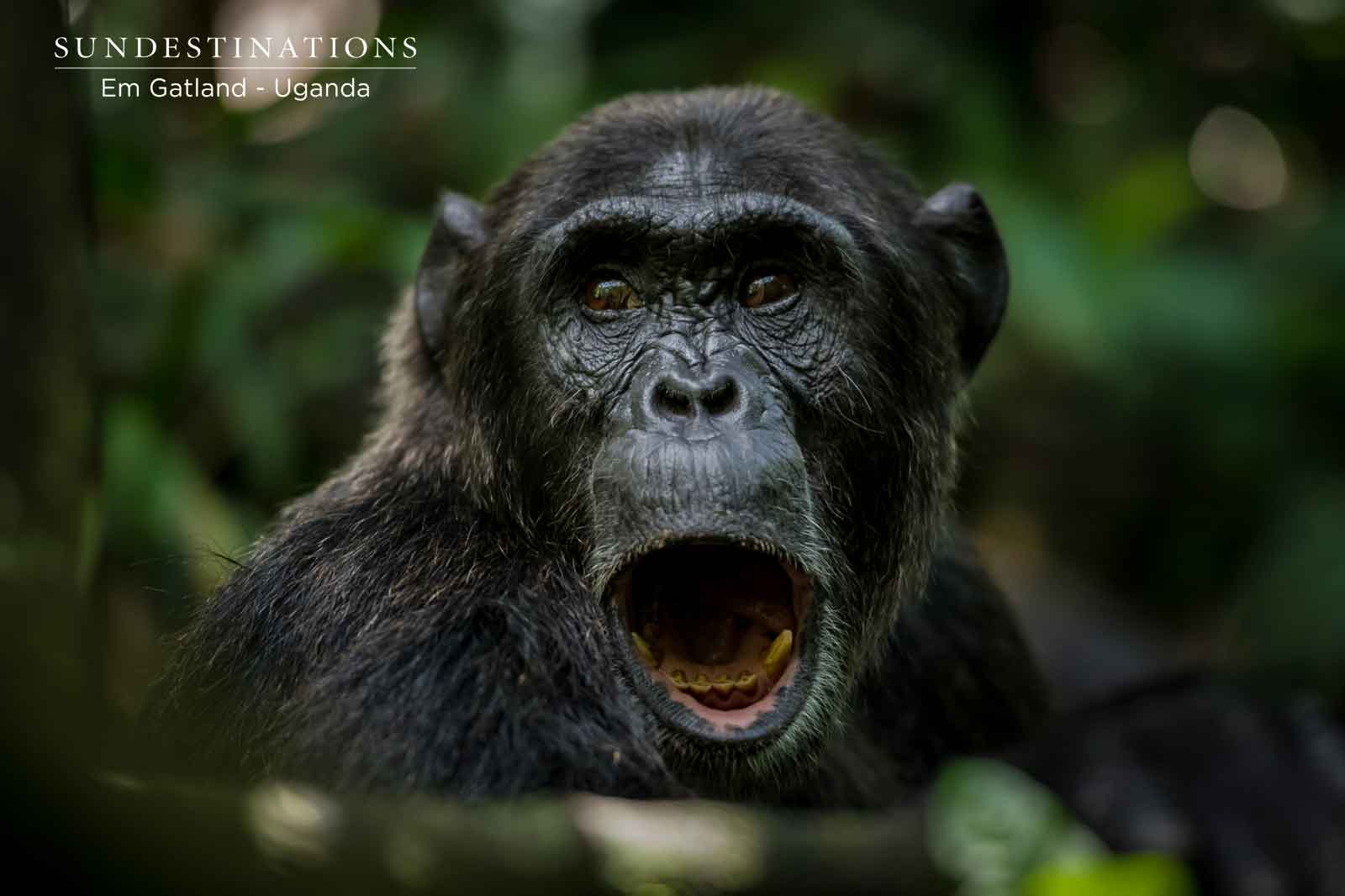 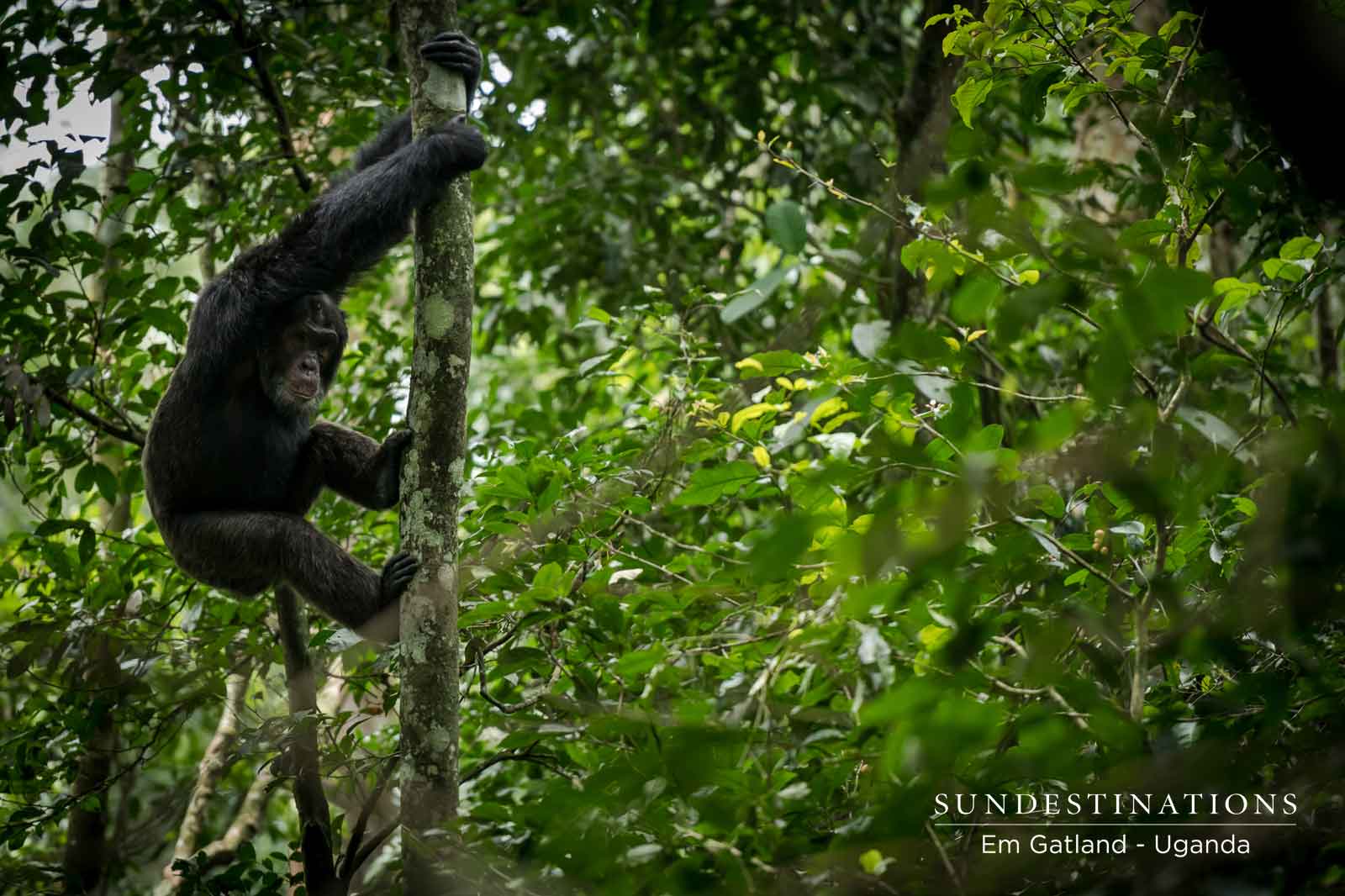 If you’re after a once-in-a-lifetime great-ape encounter that won’t break the bank, head to the enchanting Kibale Forest National Park in Uganda and spend magical moments with the planet’s most fascinating primate, the chimpanzee

Gorilla trekking in the equatorial forests of Africa ranks high on travellers’ African bucket lists, but what tends to fly under the radar a little is another equally magical experience: chimpanzee trekking. Rated by Lonely Planet as one of the top wildlife experiences in the world, a day spent in the presence of these magnificent creatures in the lush locale of Kibale National Park is utterly unforgettable.

Start by booking your stay at the breathtaking and award-winning Crater Safari Lodge near Fort Portal in Western Uganda. As you may have gleaned from its name, it is based on the shores of one of the massive crater lakes that the area is renowned for, and presents staggering views over its glassy surface and the surrounding greenery. Importantly, it’s only seven kilometres from the luxuriance of the famous Kibale National Forest, which makes it the perfect base from which to explore the jungle in search of the variety of primates that call its canopies home.

Besides chimps – the principal reason for venturing into these forests – Kibale harbours a dozen other simians including mangabeys, red colobus, L’Hoest’s monkeys, red tailed monkeys, baboons, black-and-white colobus, blue monkeys, red colobus monkeys, bush babies and more. Of course, the park also boasts an extensive and exotic list of birds (including parrots such as the African grey) and myriad other mammals too, so keep an eye out for elephants, bush pics, bush bucks, warthog and even buffalo.

However, it’s the chimps that have people travelling from far and wide for a moment in their presence. One could opt for a half-day trek or the full-day habituation experience. I would recommend the latter, as it allows you to get fully immersed and presents a proper window into the lives of these hyper intelligent beings.

On a full-day habituation experience, your group will set off into the undergrowth in search of a chimp community that will be undergoing a two-year habituation process. Make sure to wear comfortable and worn-in hiking boots, bring a rain jacket, and don’t forget the binos. This is no cake walk: chimps are able to glide along the canopy at speed, so be prepared to bushwack after them at a smart pace.

There are five kinds of chimps in the world, but you’ll be tracking the Eastern chimpanzee, of which there are currently estimated to be 1 500 in Kibale National Park. Unlike gorillas, who tend to be relatively serene and stationary for long periods, chimps are social animals and always on the move, capering and cavorting in the treetops and constantly communicating with whoops and cackles. In fact, you’ll hear their incredible vocabulary of hoots and howls long before you see them, and it’s sure to raise a few hairs.

You’re most likely to see them when they’re foraging and the guides always have a sense of where certain communities will be at certain times of the day. Once you’ve located a community, and they finally stop to feed or groom, you’ll have magnificent photo opportunities. But also remember to put the lens away and savour the moment; being in close proximity to these beings – our closest relatives – is a rare privilege.

Chimps are classified by WWF as ‘priority species’ meaning they’re one of the most ecologically, economically, and culturally important species on Earth. They share 98% of our DNA, which not only makes them hyper intelligent, but also highly complex. To play witness to the great intricacy of their relationships, hierarchies and social structures is simply fascinating.

But there’s also something impalpable about this experience that is hard to put into words. There’s a mystical, almost haunting energy that pervades these jungles, and when you get a glimpse into the lives of their most famous inhabitants and hear their eerie calls it will evoke a primal, ancient part of your being that will buzz long after you’ve departed Uganda, and will have you pining after its forests as soon as you set foot back in civilisation. 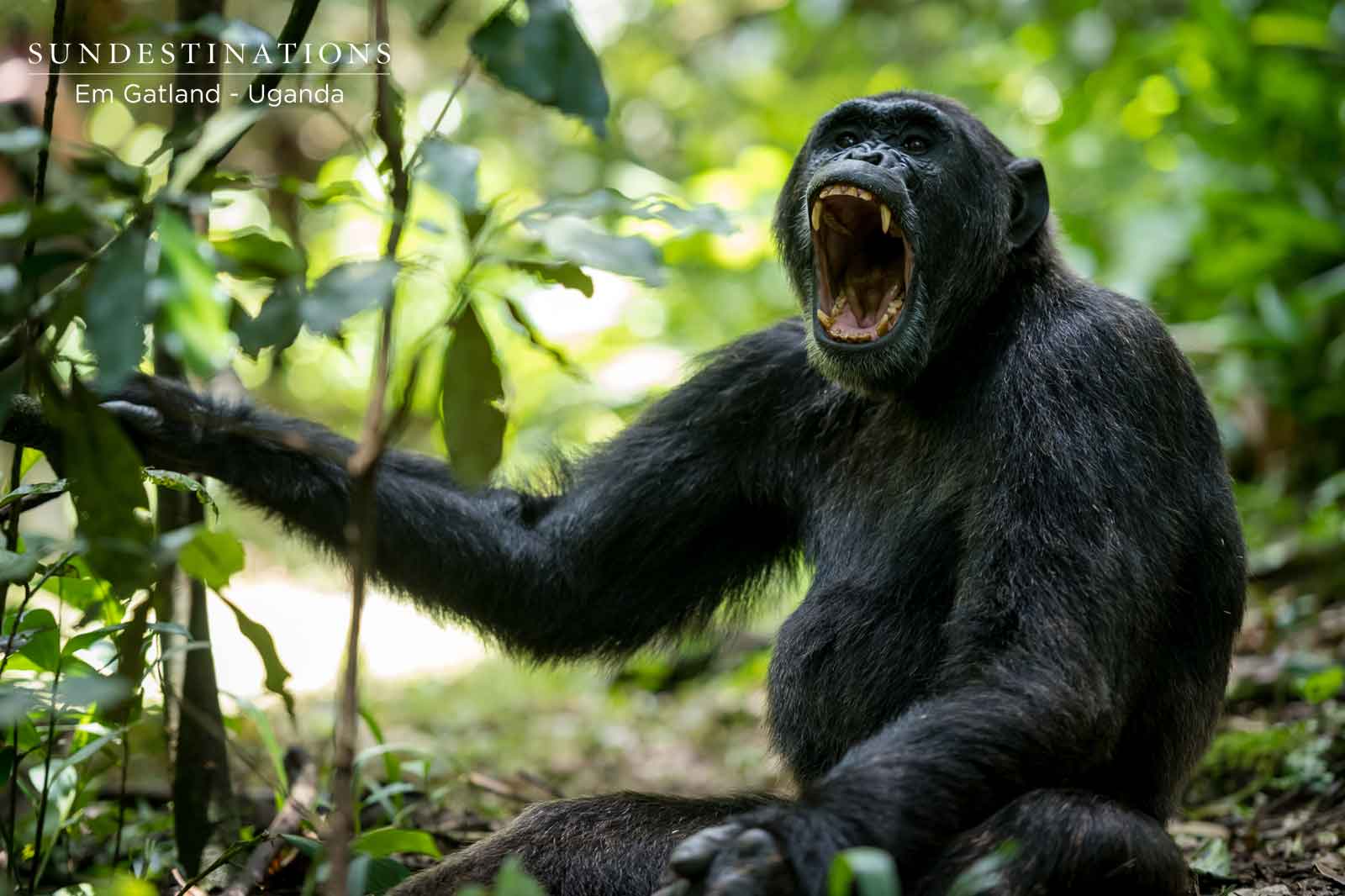 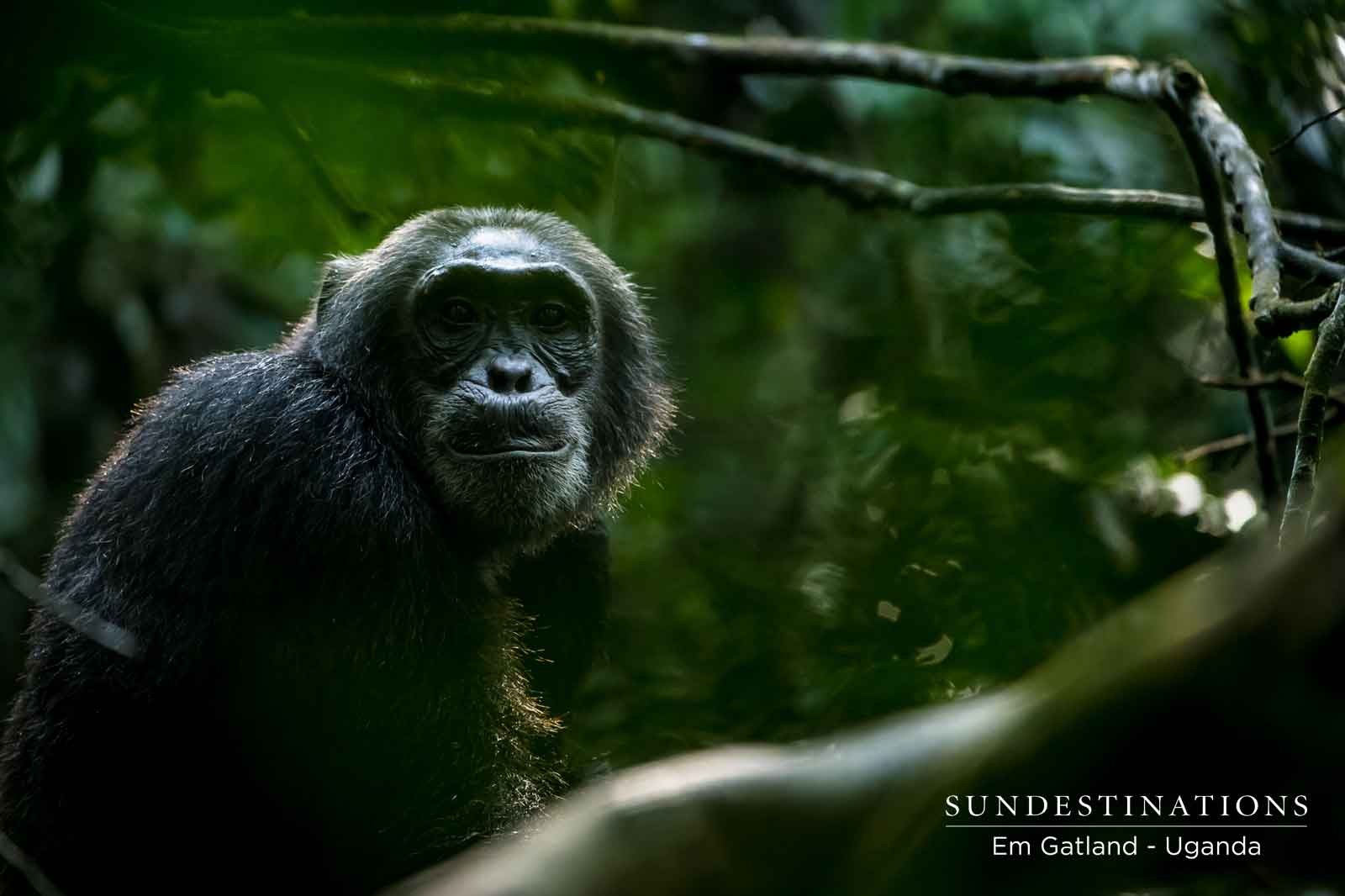 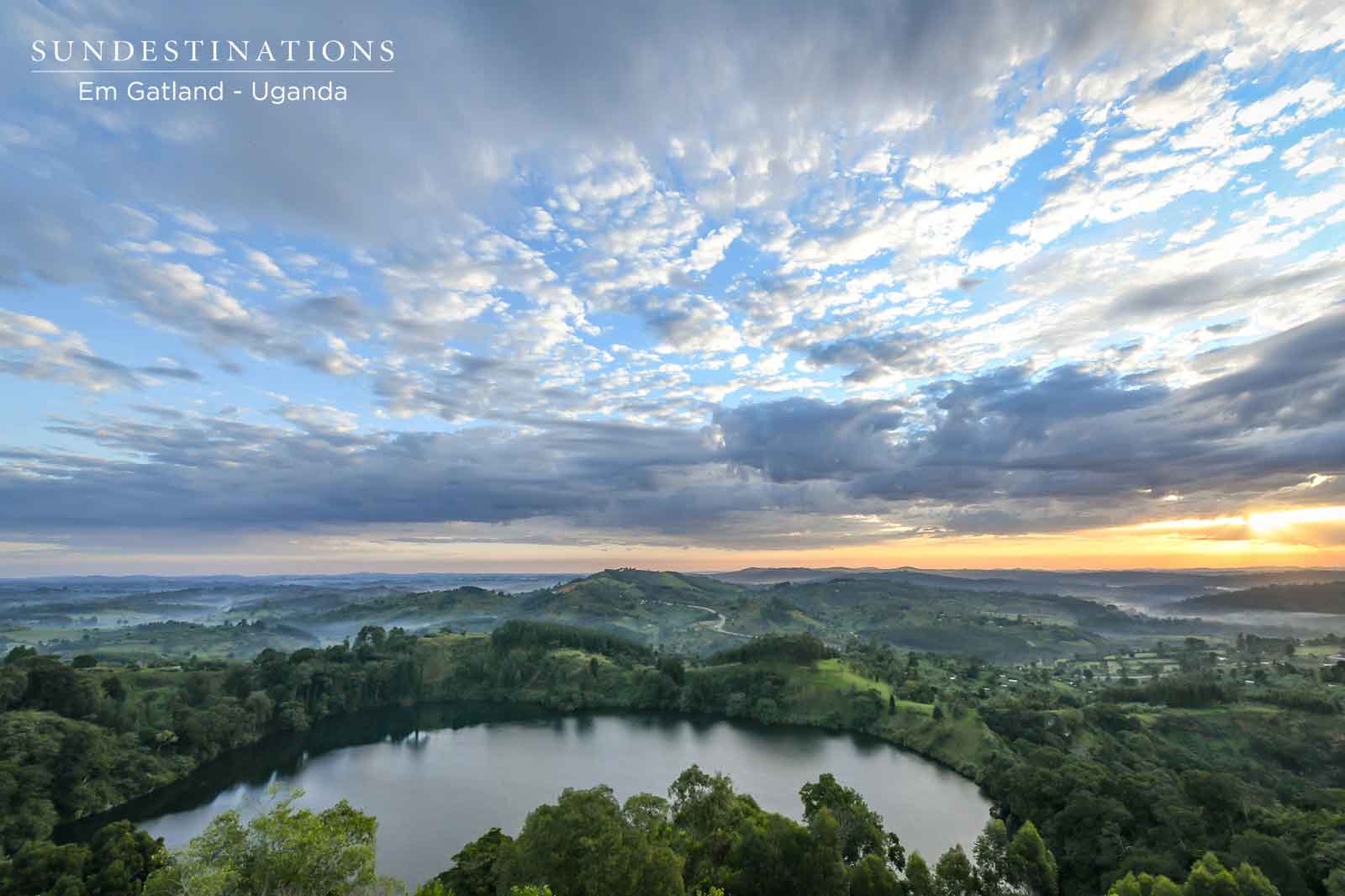 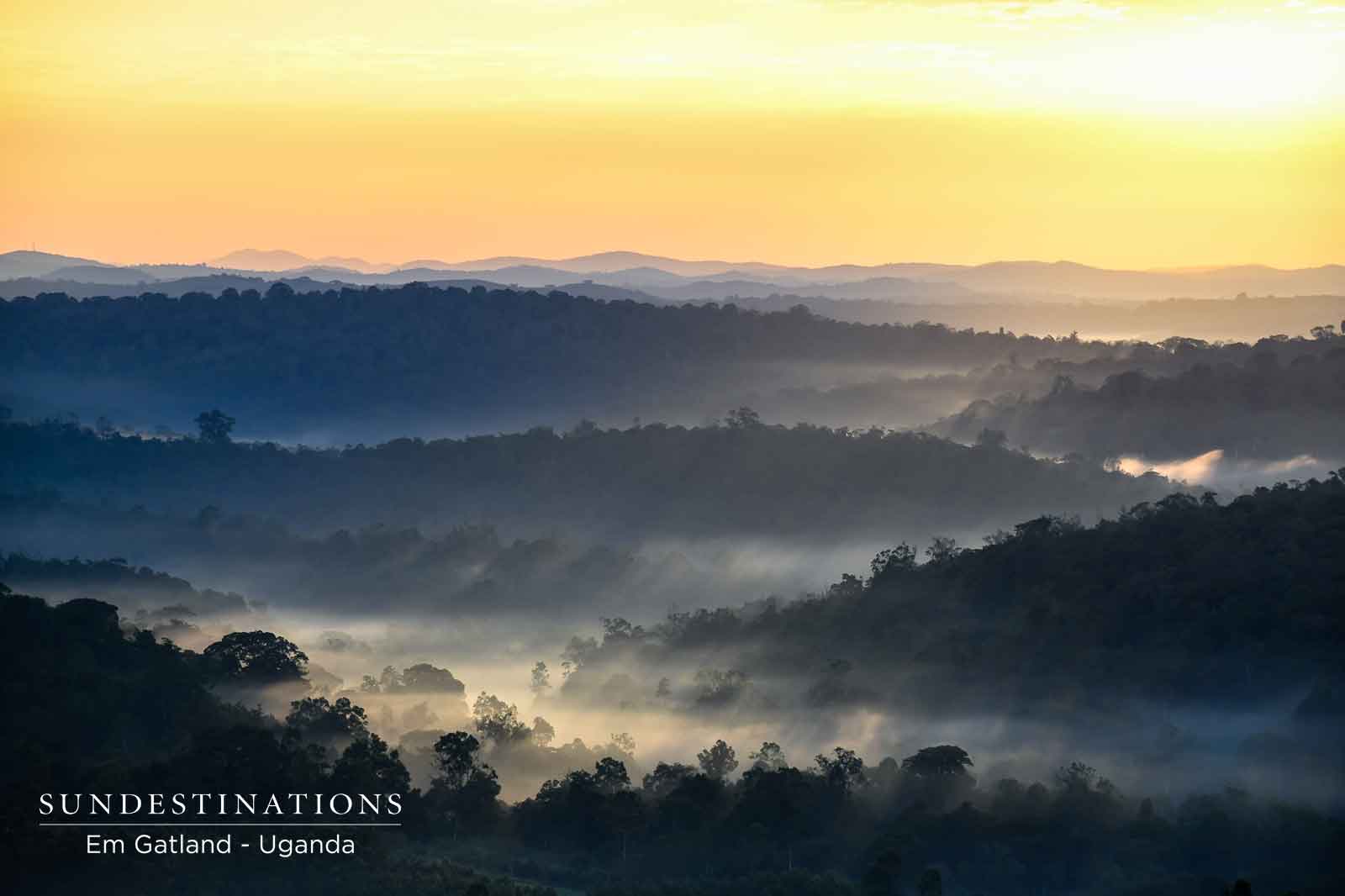