Xaxaba is the Perfect Mobile Camp in the Okavango Delta 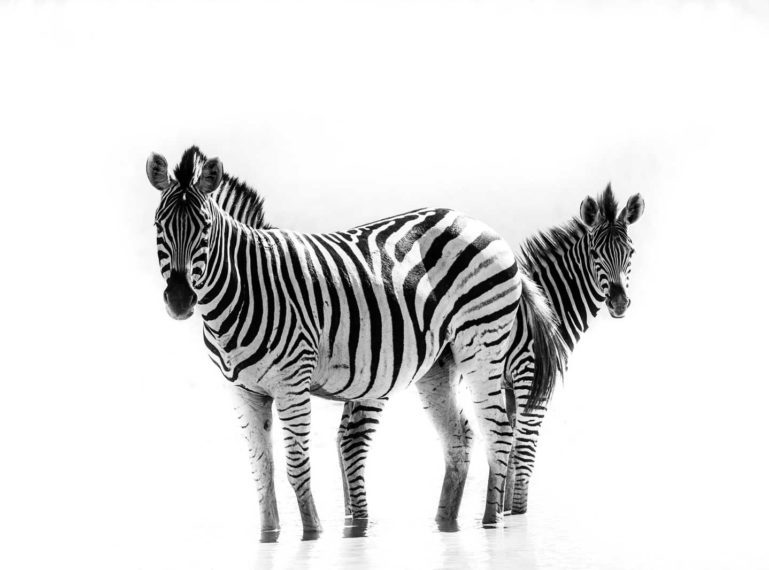 For a rustic and authentic experience in the Delta, a community-run mobile camp such as Xaxaba is just the ticket. No bells, no whistles, just raw Africa in all its splendour. Xaxaba is the perfect mobile camp in the Okavango Delta !

If you haven’t visited the alluvial grasslands of the Okavango Delta, you simply haven’t seen the greatest show on Earth. Picture Africa a century or two ago, when wild animals roamed fenceless and freely, when game numbers were copious, forests were rich and flourishing, and waterways were bloated with hippos and slithering reptiles. Today, the fan-shaped paradise of the Delta – a product of millions of tons of sand deposited there by rushing waters originating in the Angolan highlands – bears the closest semblance to that idyll.

So, whilst visiting this edenic setting, wouldn’t it be fitting to keep lodgings as simple and rustic as possible? To align your own experience as closely as possible to those who first explored these untouched waterscapes centuries ago? That’s not to say that Xaxaba is ‘roughing’ it – far from it.

This mobile camp is pitched on a remote private island and run by Afrika Ecco Safaris and the local Xaxaba community, and guests don’t have to lift a finger. It’s an intimate affair, with only six meru-style tents, each containing two raised beds. Being ‘mobile’, the camp is moved between three locations on the island, depending on water levels, weather and wild life. The gracious hosts of Xaxaba take care of everything: from topping up your G&T to cooking delectable meals over the coals in the evening. There is no electricity, no WiFi and no reception at Xaxaba, but that just adds to the magic; besides, solar lights, warm bucket showers and ice-cold drinks mean you won’t miss any of it for a second. And, in any case, a smartphone detox is good for the mind and even better for the soul (bring power banks or extra batteries for cameras).

A stay at Xaxaba is all about rewilding yourself; getting in touch with your primal core. Immersing yourself in nature as often as you can is crucial, and not just for the sake of your psyche, although that’s obviously a huge part of it too. But studies have found that stepping out of civilisation and away from our rushed city existence – even for a short amount of time – has significant health benefits, among them reduced blood pressure, boosted immunity and lowered stress. And the further away from civilisation – and therefore cellphone signal – the better. As one study concludes: ‘Nature exposure simply restores the normal physiological functions impaired by exposure to civilisation.’

And where better – and further removed from civilisation – than on a remote island in the paradisiacal heart of the Delta with no electricity, minimal other humans and wildlife galore?

Xaxaba overlooks the famous and colossal Chief’s Island. The giant archipelago covers over a thousand square kilometres of prime Delta frontage that is veritably crawling with elephant, antelope and a plethora of predators. Guests of Xaxaba have the opportunity of embarking on fascinating – and sometimes hair-raising – walking tours on Chief’s, which may serve up anything from hippo and croc sightings, to elephant and even lion. In fact, plainsgame is so plentiful here, that it’s a predators’ paradise, so keep an eye out not just for lion, but high concentrations of leopard too!

If a walking tour sounds to strenuous, guests may opt for a mokoro (traditional dug-out canoe) tour through the snaking waterways of the Delta. Experienced polers, who know these veined marshlands like the veins on their hand, propel you noiselessly through ancient papyrus-fringed canals where sly crocodiles bask on banks and bad-tempered hippos wallow in the shallows. The guides are experts on all things Delta, including the habits of her wildlife, so there’s no need to fret about your safety as they will always be cautious and respectful.

Birders can look forward to ticking off a few ‘lifers’ in the Delta, too. Look out for the brilliant plumage of malachite kingfishers, the unmistakably forlorn cry of the fish eagle, the long legs of the African jacana and the pterodactyl-like visage of the marabou stork. The Delta also has the single largest concentration of the highly-endangered wattled crane anywhere in the world. So, basically, don’t forget your binos…

It really is a remarkable wilderness, and staying at Xaxaba gives a glimpse into the communities that, for centuries, have called the Okavango home, and allows you to give something back. So, when you book your visit to the Delta, instead of opting for the overpriced seven-star lodges that sit perched so incongruously in these wilds, rather come and enjoy the down-to-earth hospitality and rusticity of Xaxaba and rewild yourself in one of the last true remaining wildernesses. 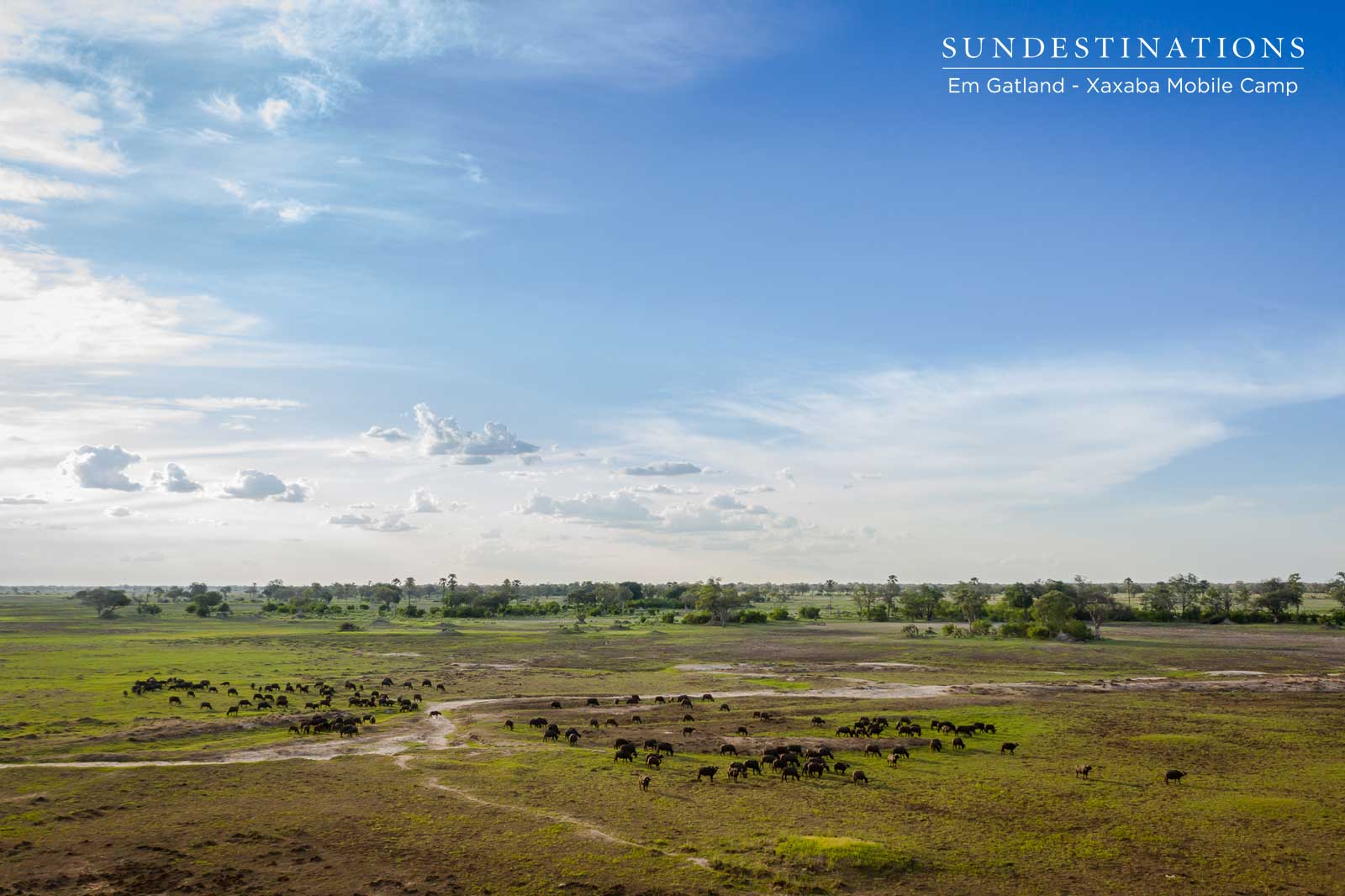 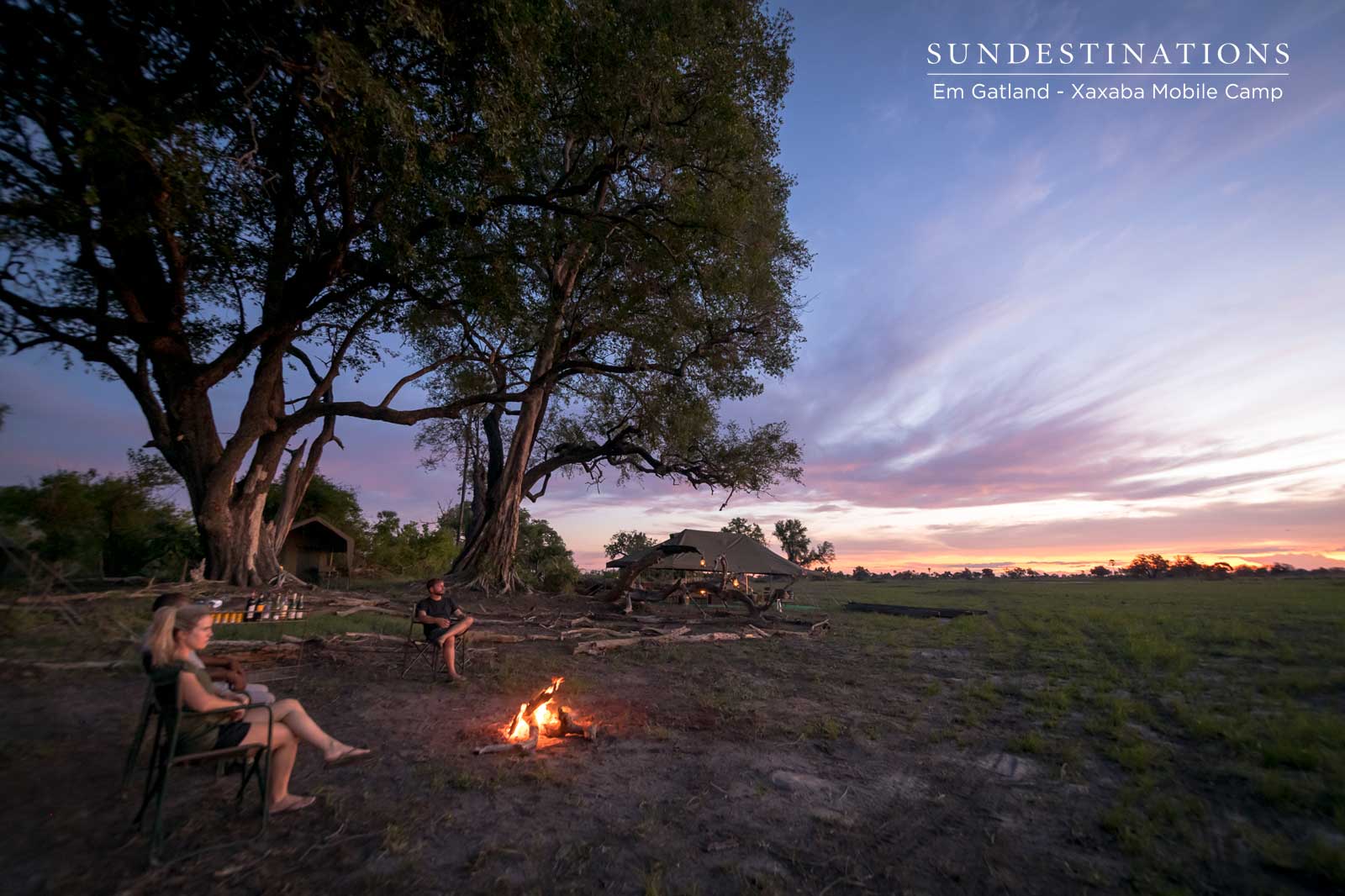 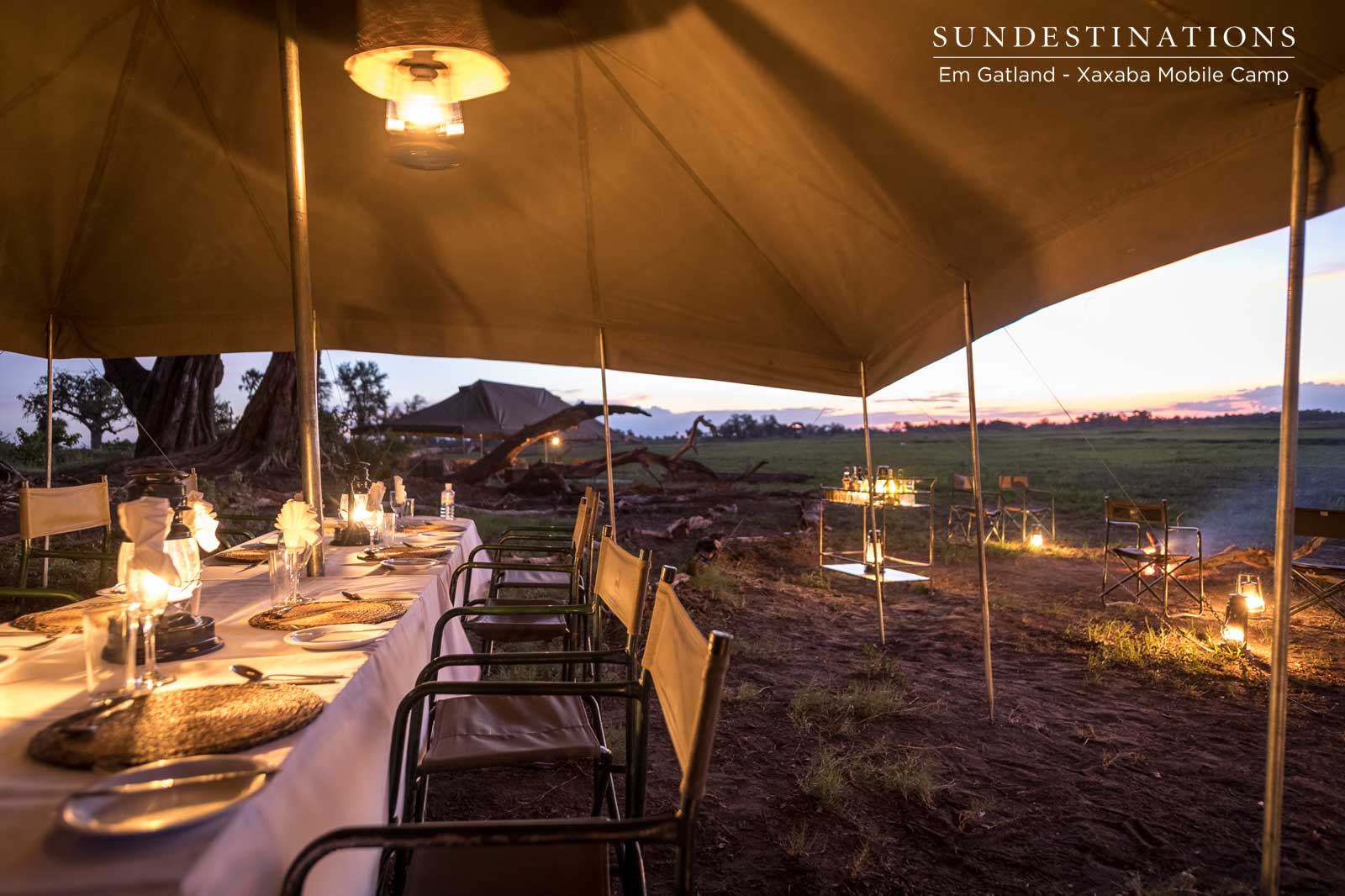 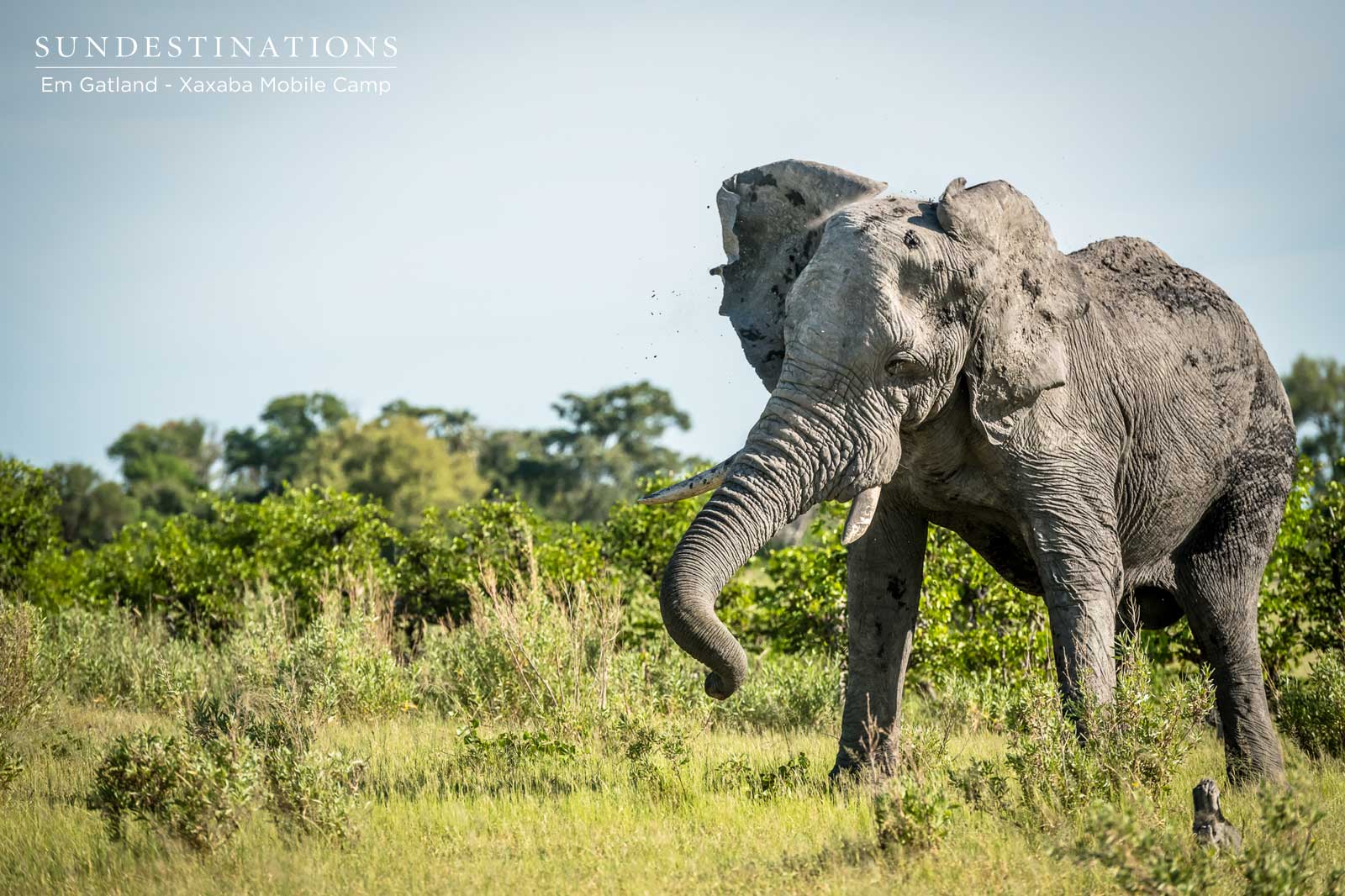 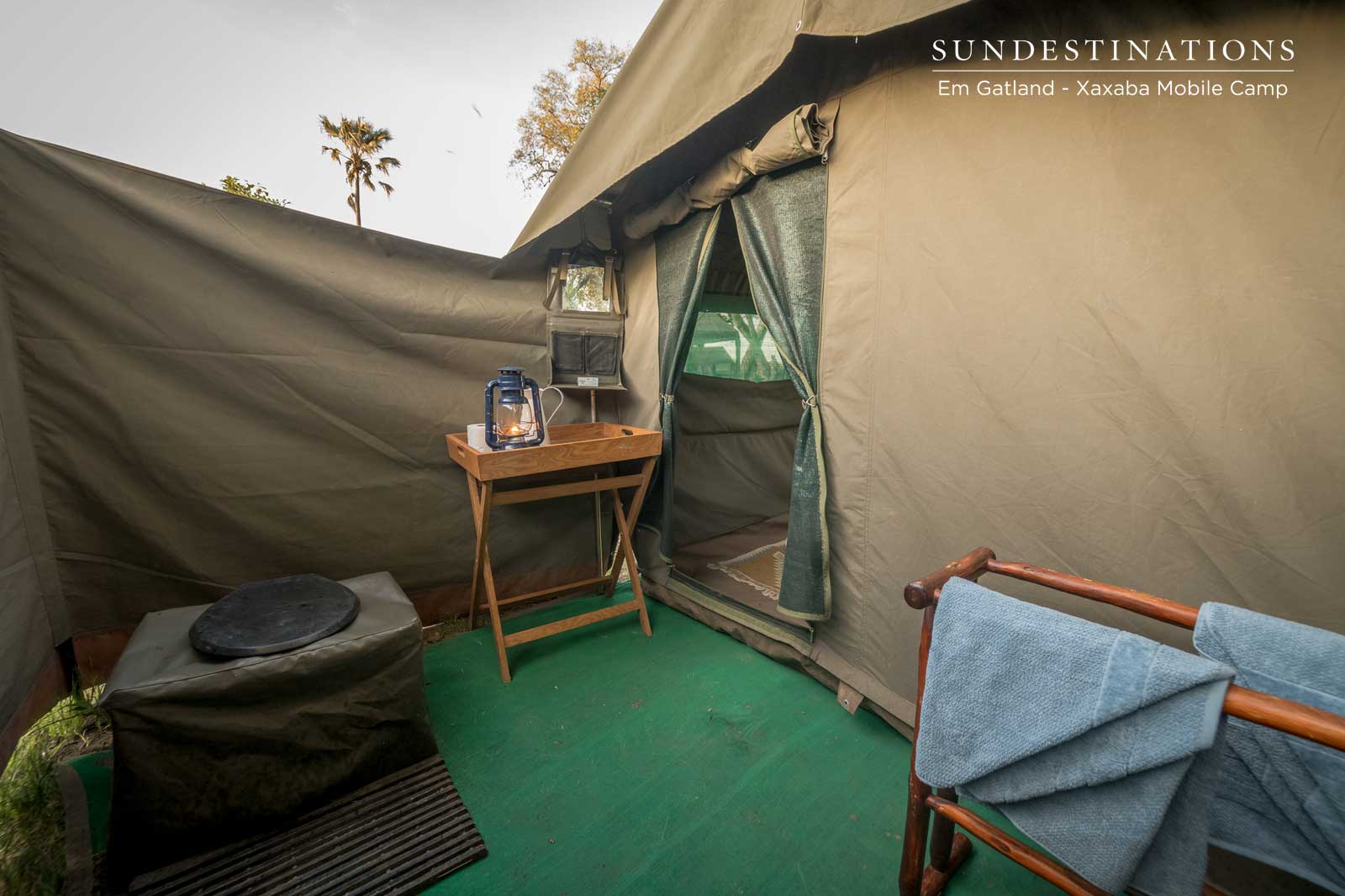 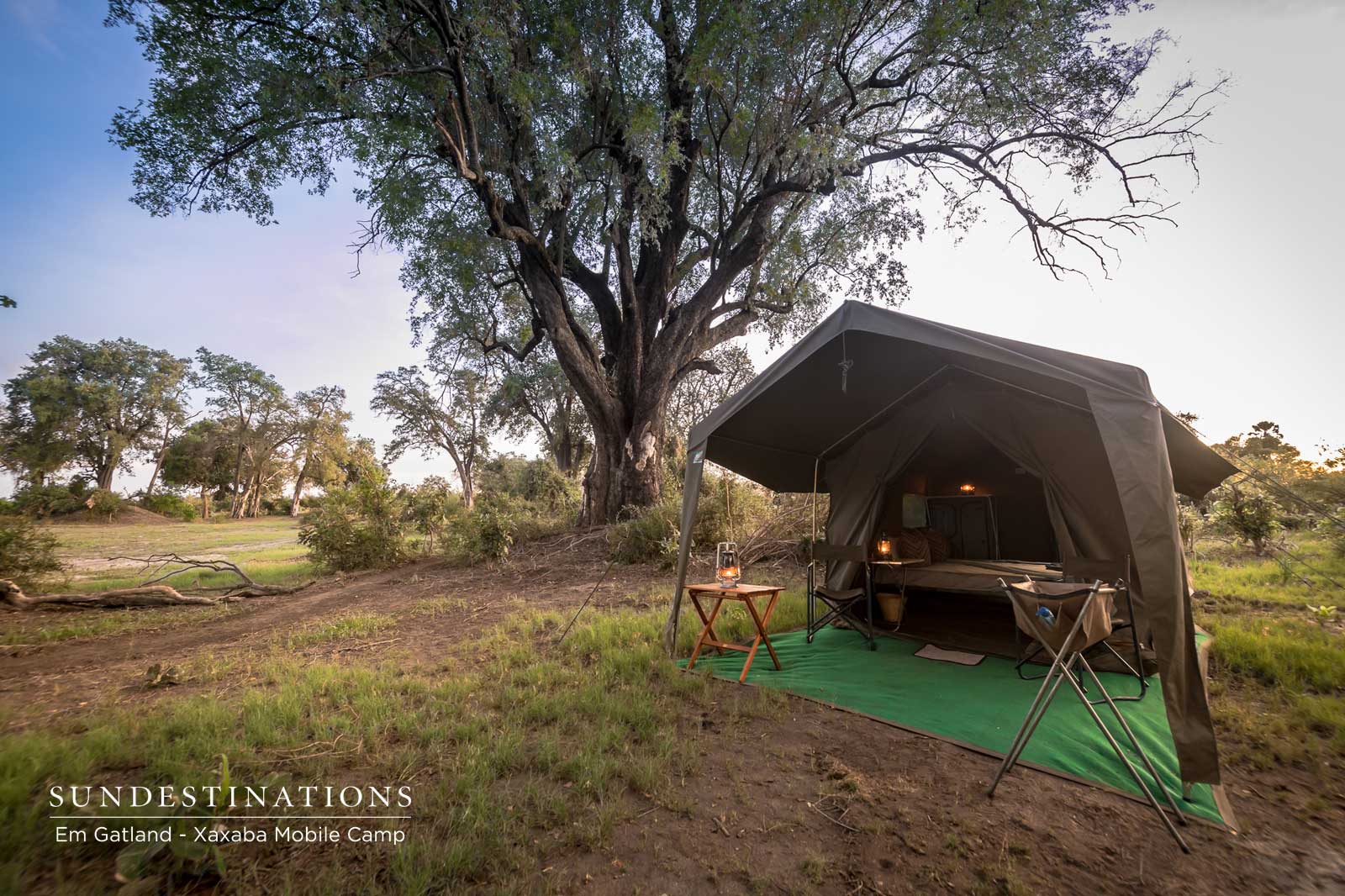 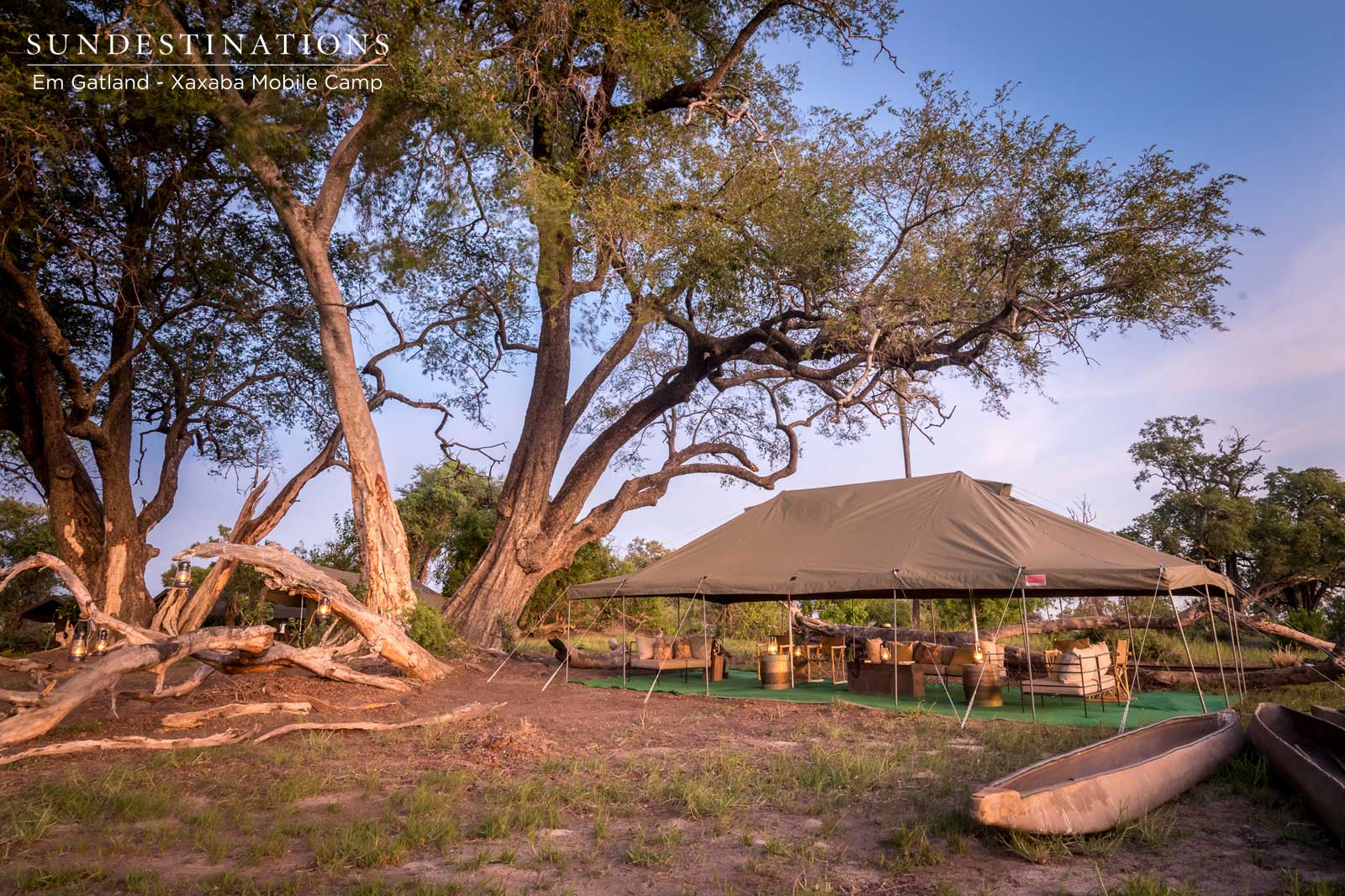 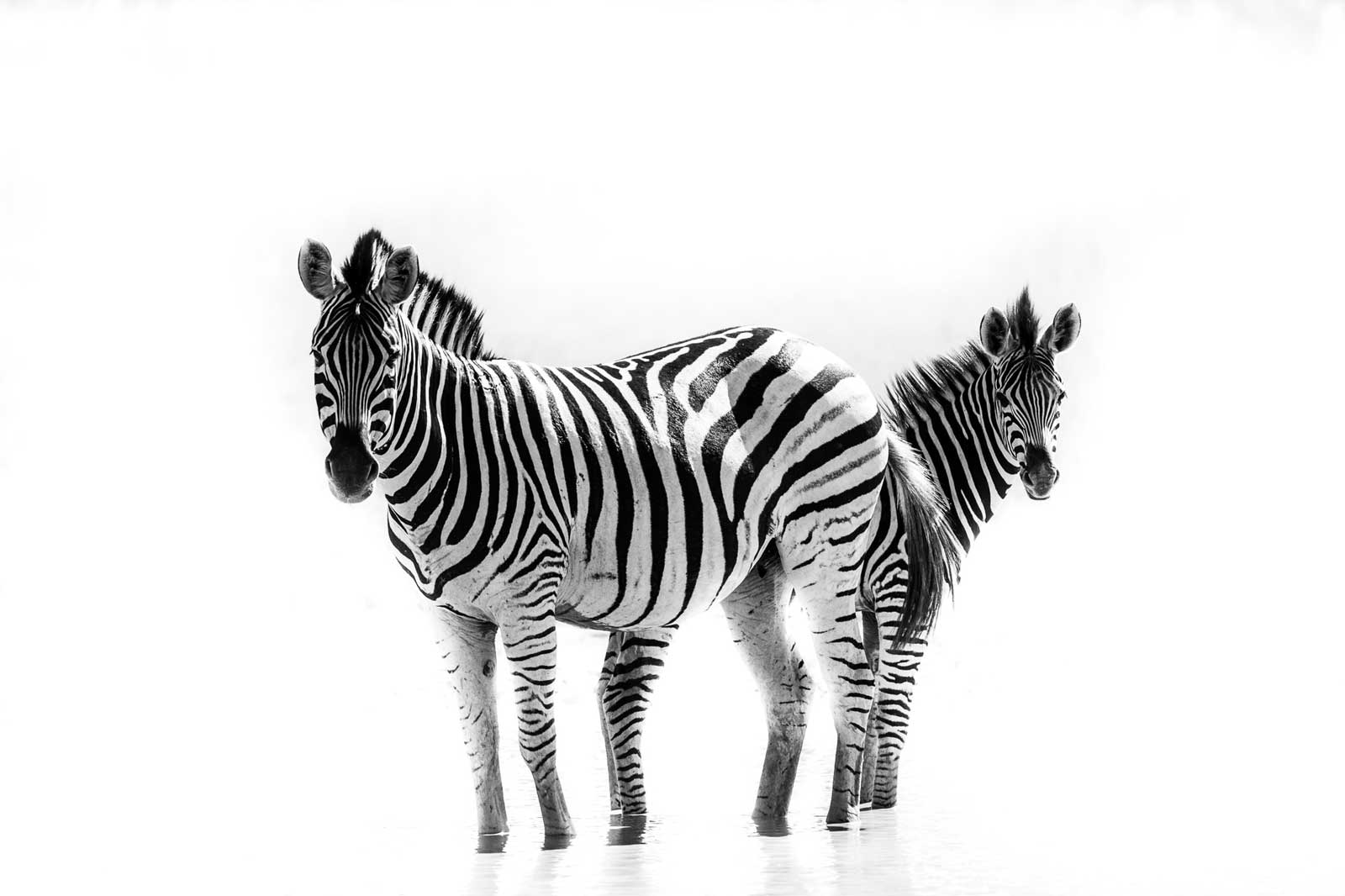