We now have to employ extreme measures to save Africa’s iconic species, the rhino. There’s an all out war against the illegal poaching of our prehistoric big five species, with many individuals risking their lives on the frontline to protect rhinos against extinction. The latest measures undertaken to combat poaching is to dehorn rhino populations, a highly specialised and costly procedure involving a team of experts. Qualified teams of veterinarians, helicopter pilots, ground crew and leading conservationists are all involved in this process. Dehorning increases the chance of survival of the species and has proven to be a massive deterrent against poaching. This was not a decision that was taken lightly, but what do you do in the face of war when so many are losing and risking their lives? Ultimately, dehorning is not the only solution; but does provide a viable short term intervention towards a collaborative approach to managing rhino populations.

We Need You to Help Nkombe Rhino

Nkombe Rhino is an organisation set-up to sponsor sponsor, support and motivate the members of an Anti Poaching Unit (APU). Nkombe’s core vision is to consistently support the skilled team on the ground. Nkombe’s aim is not only to conserve rhino. Ultimately, founder Joe Pietersen wants Nkombe to be known as the “people’s” NPO. An organisation where those involved have an equal say in various conservation efforts, which aren’t necessarily limited to rhino conservation.

Nkombe’s current drive is to sponsor the rhino dehorning project, a costly procedure that can’t be postponed or delayed. To dehorn one rhino costs in excess of R10 000 (720 Dollars, 640 Euros, 570 Pounds), a process that involves a team of experts.

We need your help to sponsor a rhino. Donate and become a part of our team working to save this critically endangered species that may well be extinct by 2025.

Dehorning a rhino requires the use of chainsaw or angle grinder, a process carried out by an experienced veterinarian. It is actually a completely pain free process for the rhino and is done under sedation.  Horns can regrow over a period of a few years, so it’s vital that as much horn as possible is removed. Even the slightest hint of a remaining horn will still attract poachers, given that even a few centimetres is worth its weight in gold.

If you require any extra information regarding the dehorning of rhino, please consult :

Who is Nkombe Rhino?

Sun Destinations works closely with Nkombe Rhino , an organisation started by rugby player Joe Pietersen, who is passionate about wildlife, community and conservation.  Joe works closely with a number of organisations to provide support to Nkombe’s APU. The APU comprises teams of professionally trained men on the frontline fighting for the future of wildlife.

The vision of Nkombe is to provide consistent support to this on-the-ground team that are faced with dangerous situations on a daily basis while trying to protect and conserve the heritage of South Africa. Funding is used to upgrade the APU’s satellite camps, ensuring a good quality of life and sourcing the best equipment needed while on the ground. 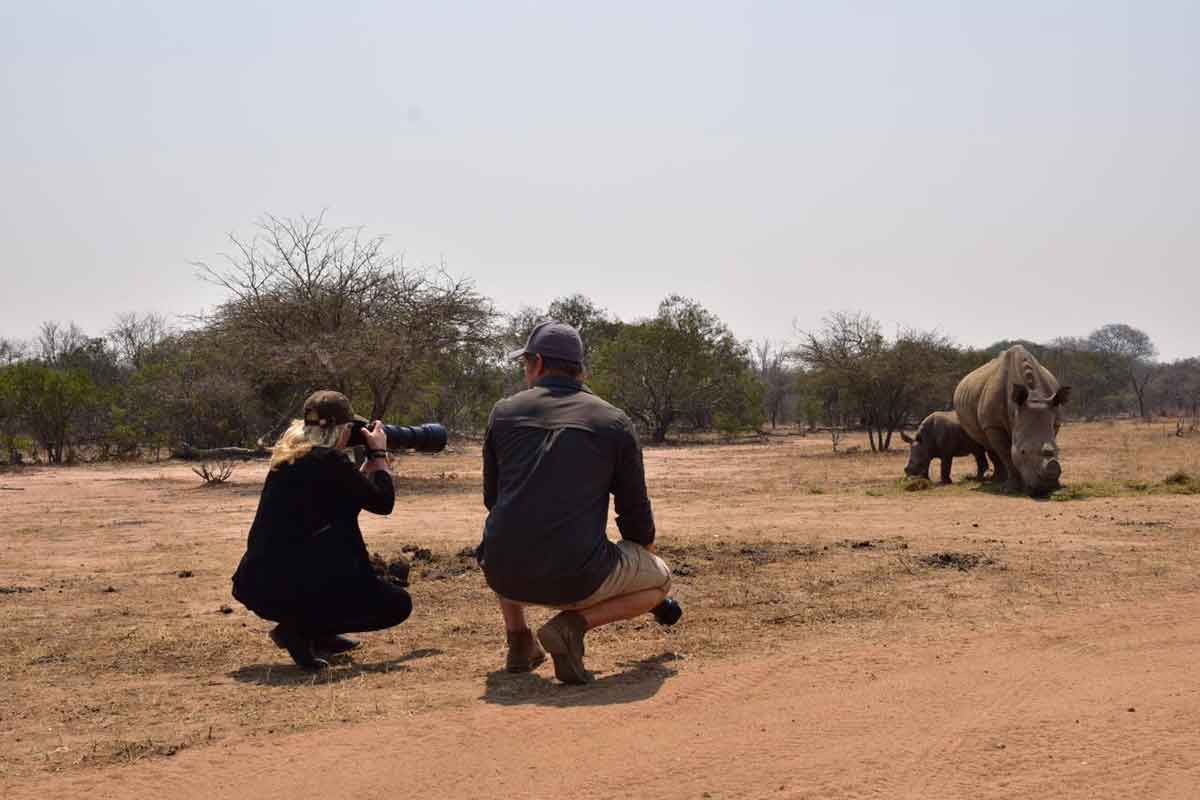 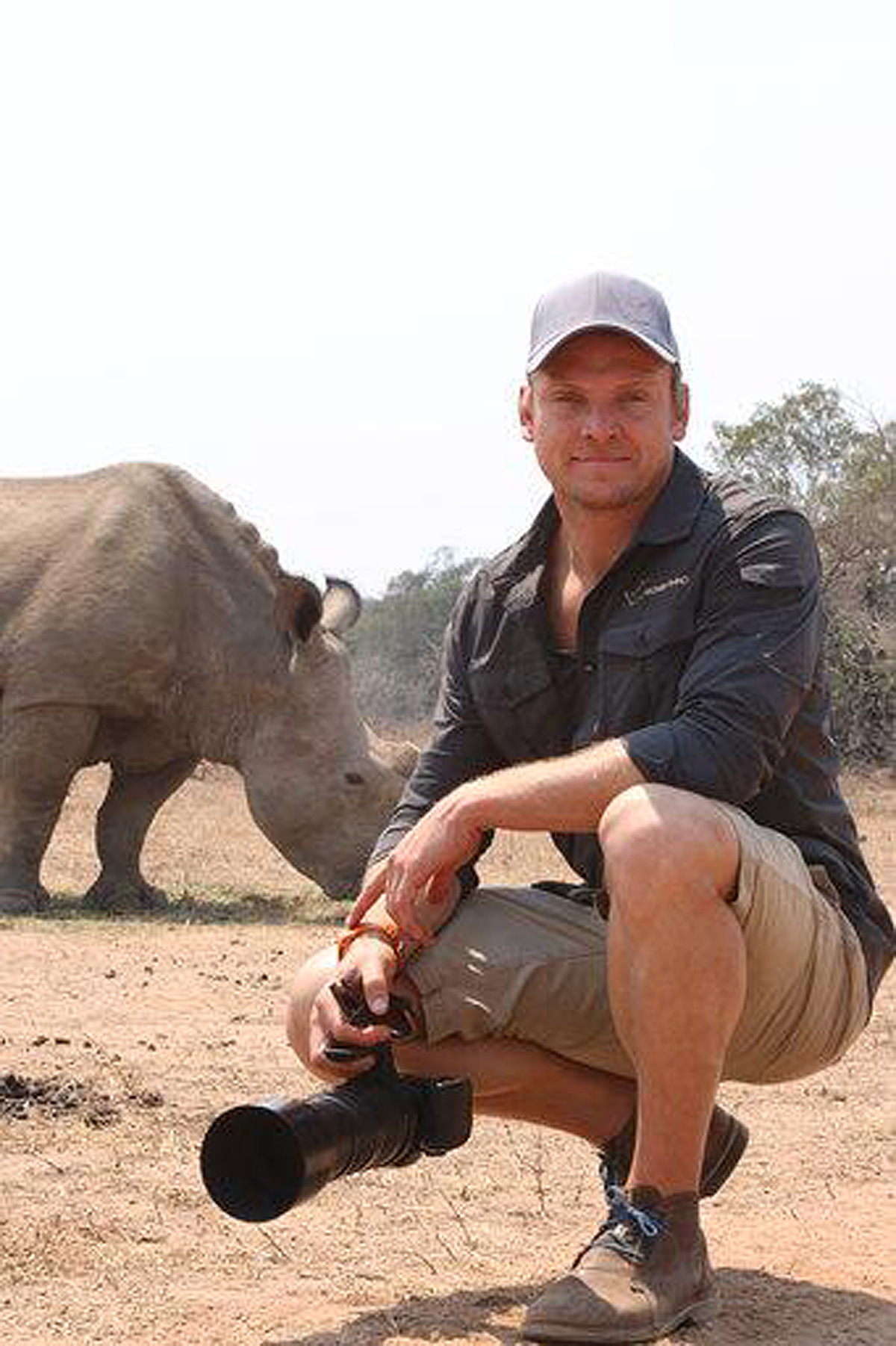