March Rangers Review : The Wild is Heaving with Cats and Dogs 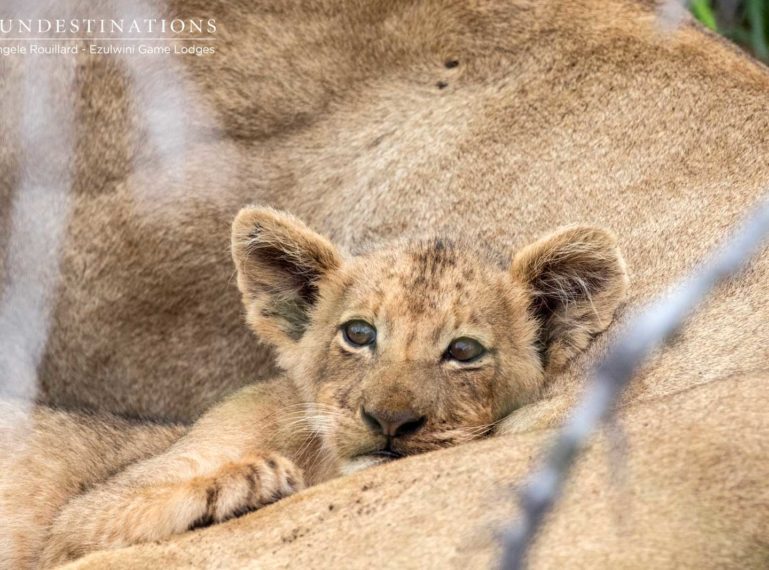 We’re onto our second edition of the Rangers Review but we’ve have been somewhat delayed due to the interruption of holidays and the Easter weekend. We figure you don’t mind waiting, provided we supply a wealth of images and updates from our side! From our remote Botswana camps to our easily accessible Kruger camps, lions and wild dogs appear to be the common denominator throughout. This makes sense given that we are approaching the African wild dog’s sedentary denning period; and that the late summer brings plenty of new births into the wild which increases prey density.

Without further ado, here is our catch up session !

Motswiri camp hosted an educational with a number of agents that enjoyed a whirlwind journey into the Trails of Botswana route. Our videographer/photographer Rogan Kerr joined the journey and documented the safari. The height of emerald season is when the rains pelt down and replenish the landscape, creating carpets of greenery and overflowing waterholes. The educational tool place during this green season, and despite the thickets being dense, game viewing was at an all time high!

Here are Rogan’s favourite sightings from the month : 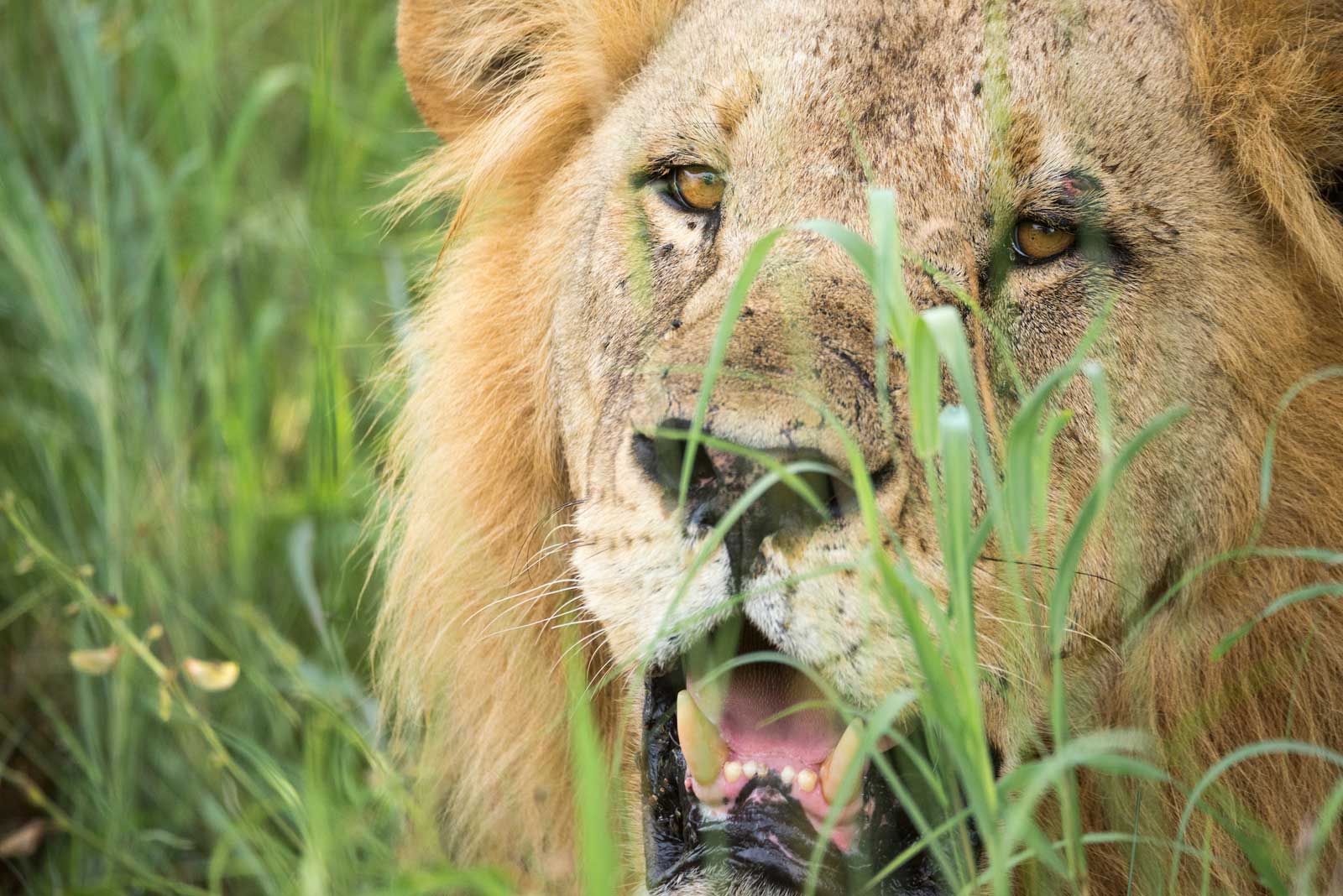 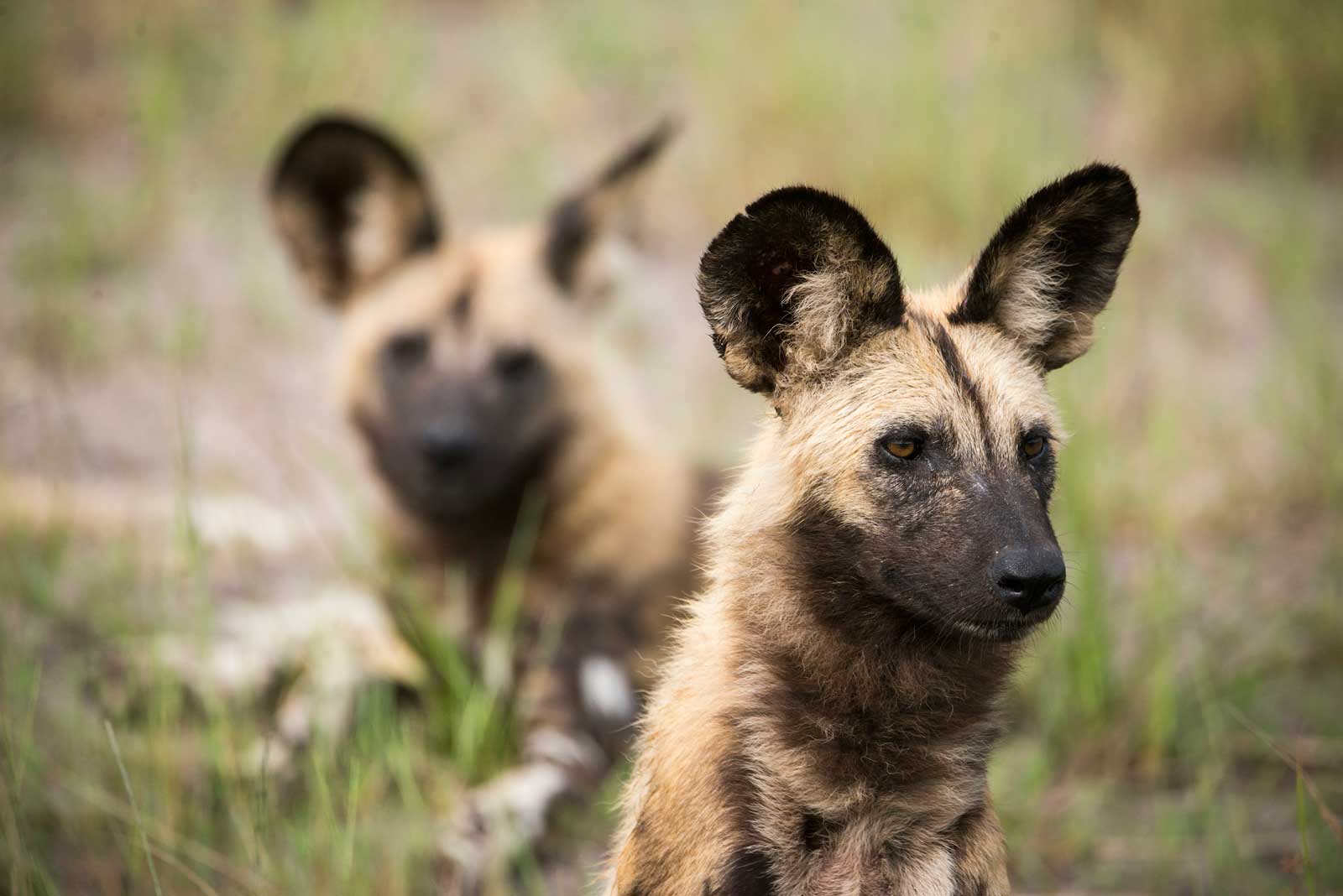 Tuskers and Xobega also form part of our Trails of Botswana route, and agents enjoyed a stay at both camps. Yet again, Rogan was on hand to document the educational. There were quite a few dramatic landscape scenes in both the Okavango Delta and the Kwatale Conservancy.

Here are the highlights of the month : 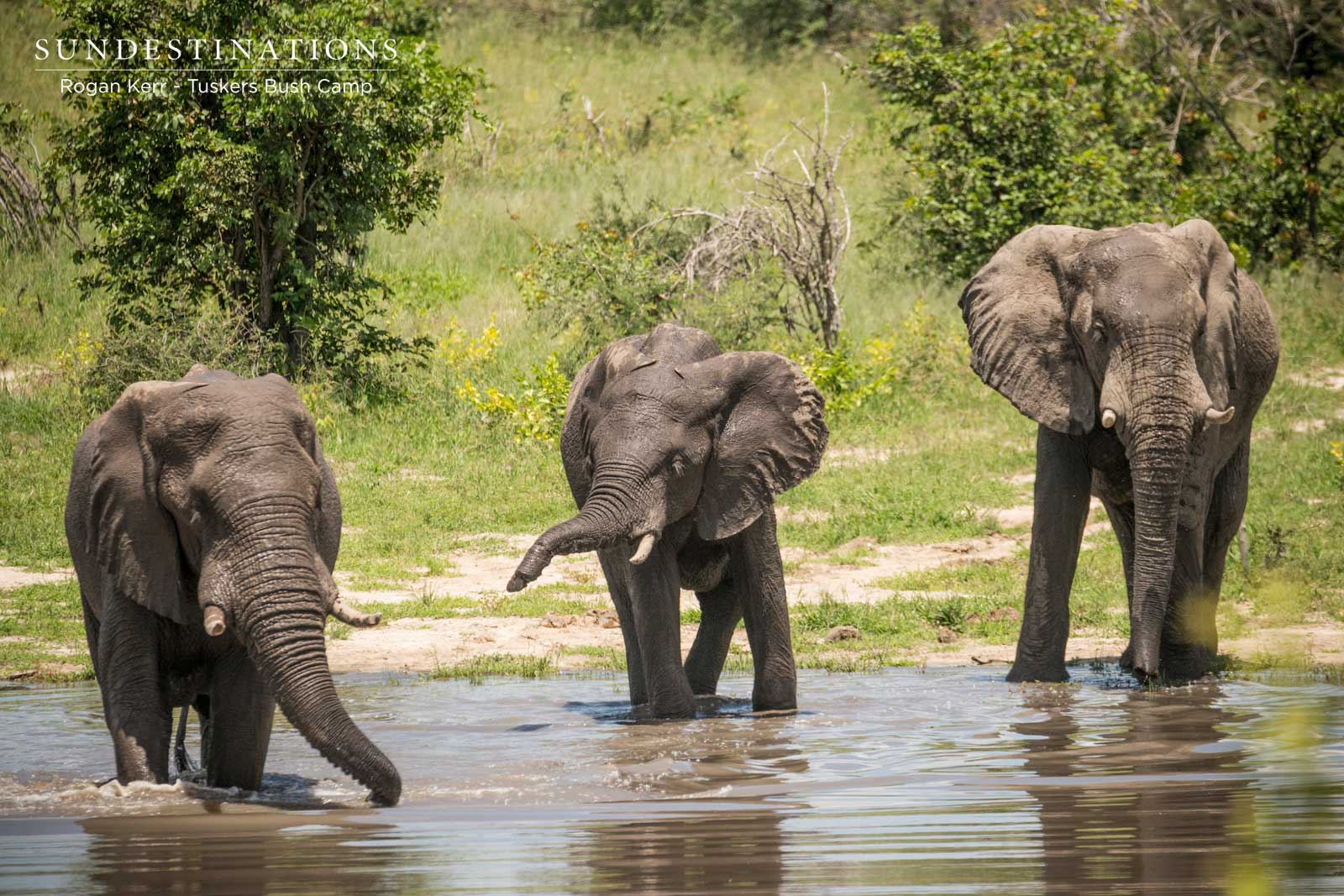 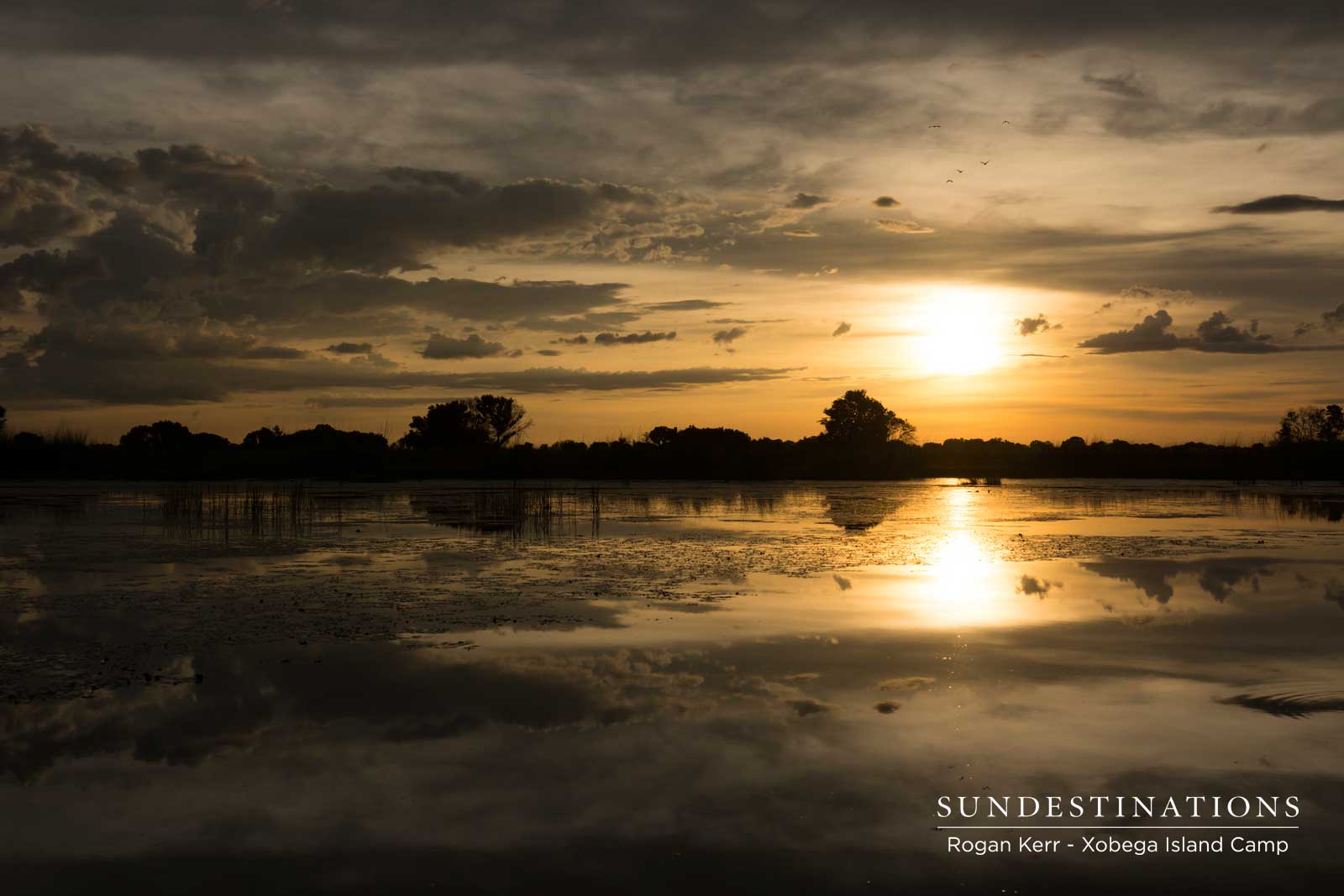 We hop across the borders from Botswana and back to the Kruger. This lodge in the Balule has been bustling with activity over the past month. The River Lodge’s standard rooms have been revamped with new builds and new decor. While that was happening in the background, the wildlife was putting on quite a show in the Balule. Apart from the general plains game, it seems that the highlights really have been the sightings of lions.

Ranger and camp manager Angele called out these recent sightings as a favorite Ezulwini : 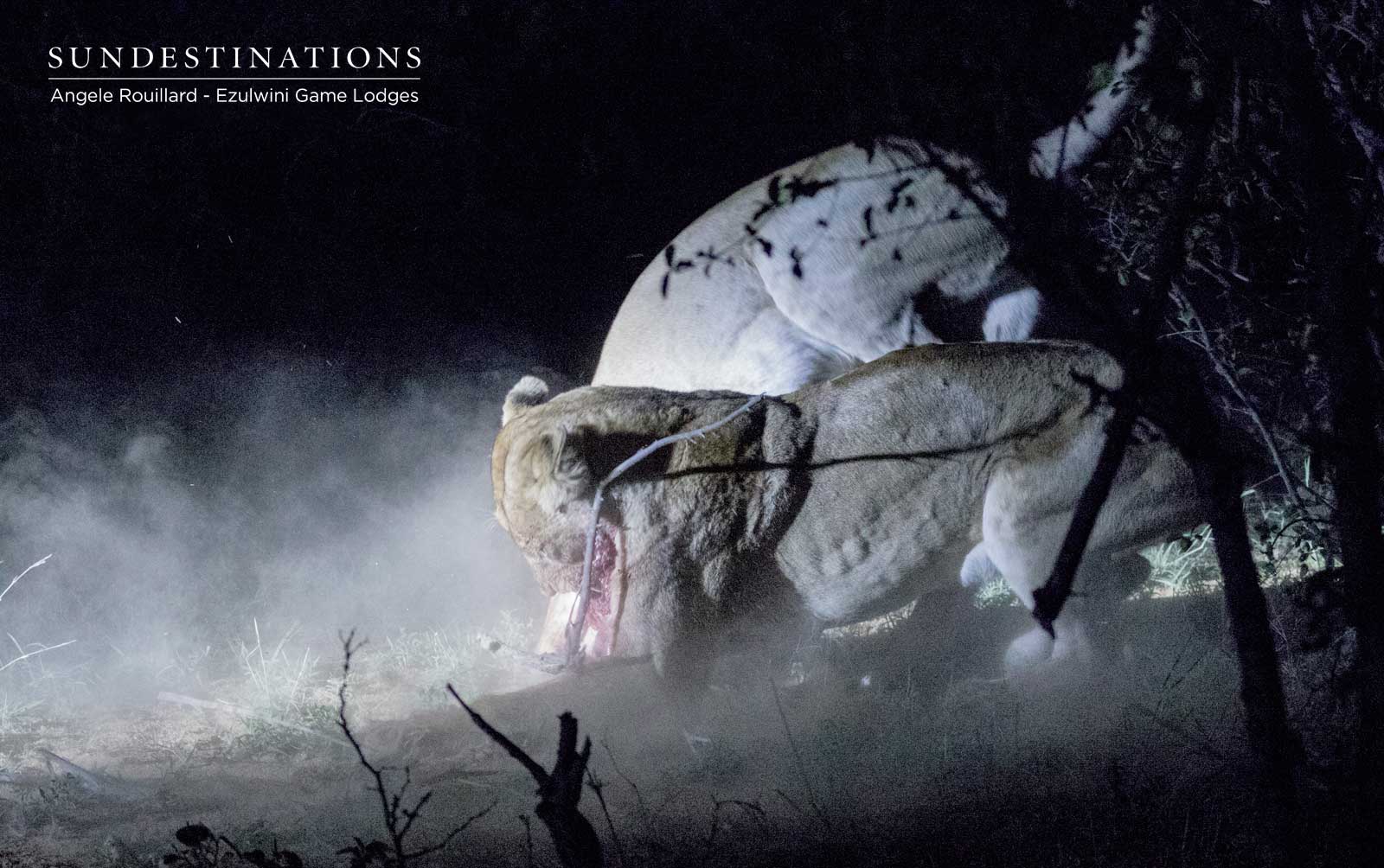 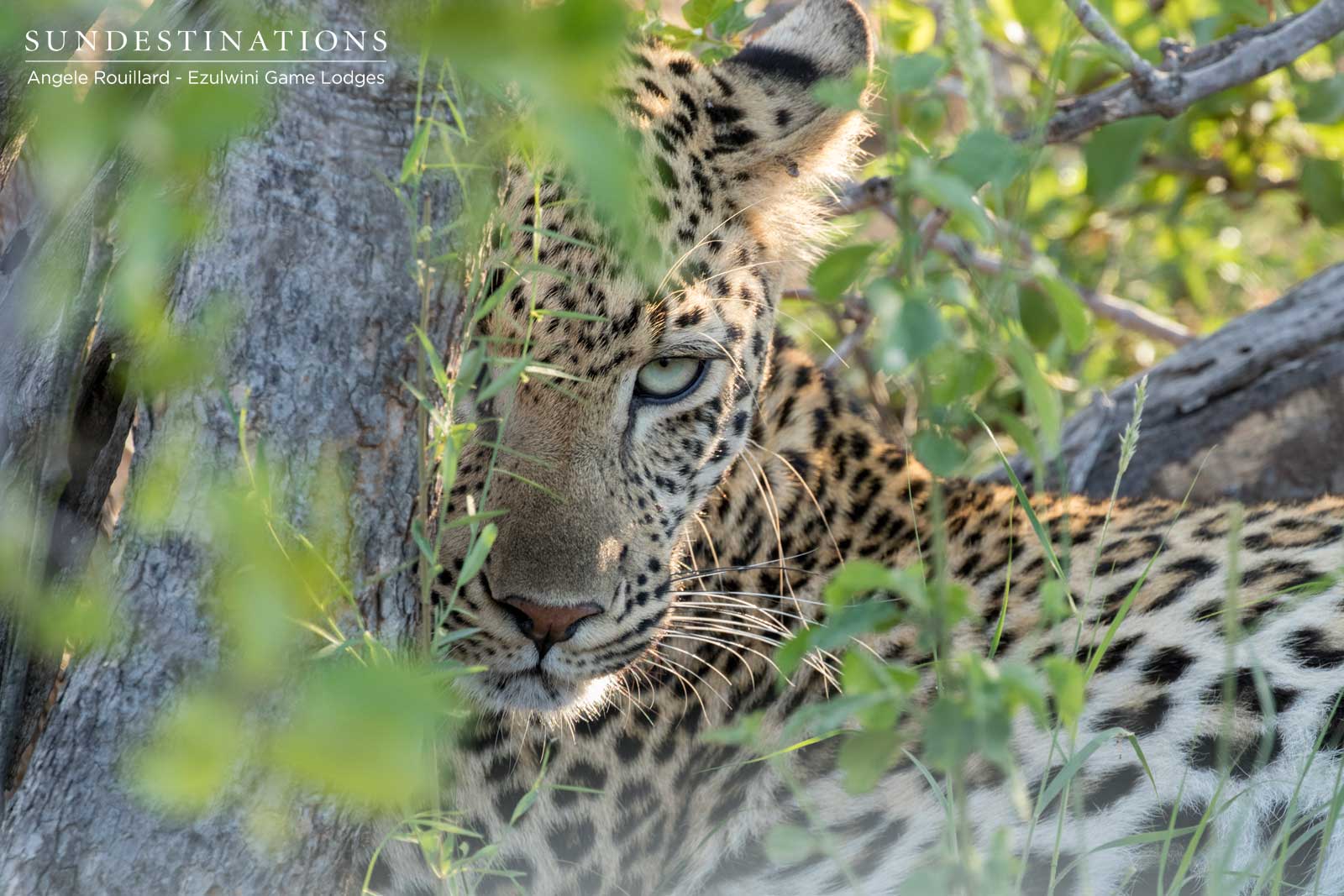 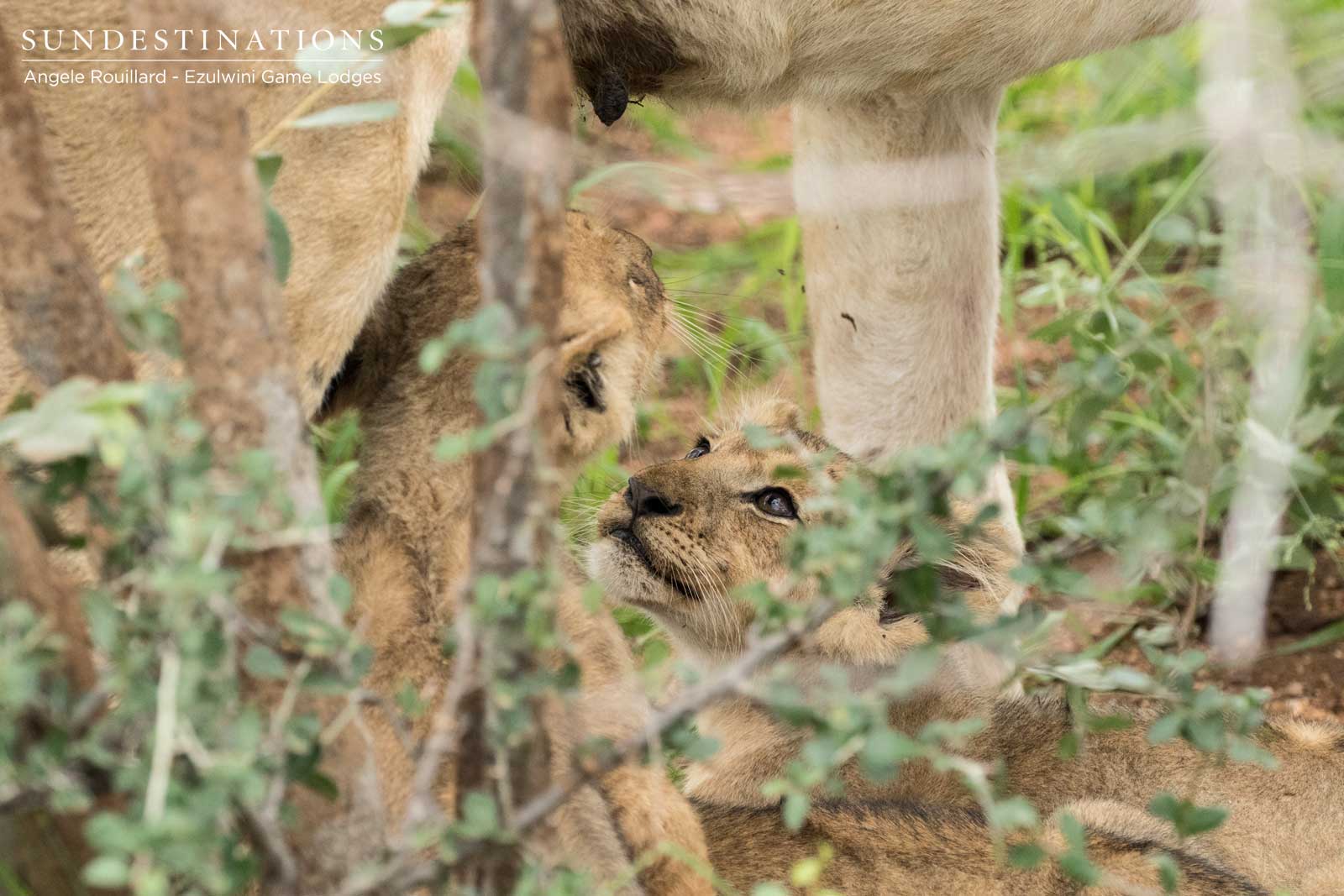 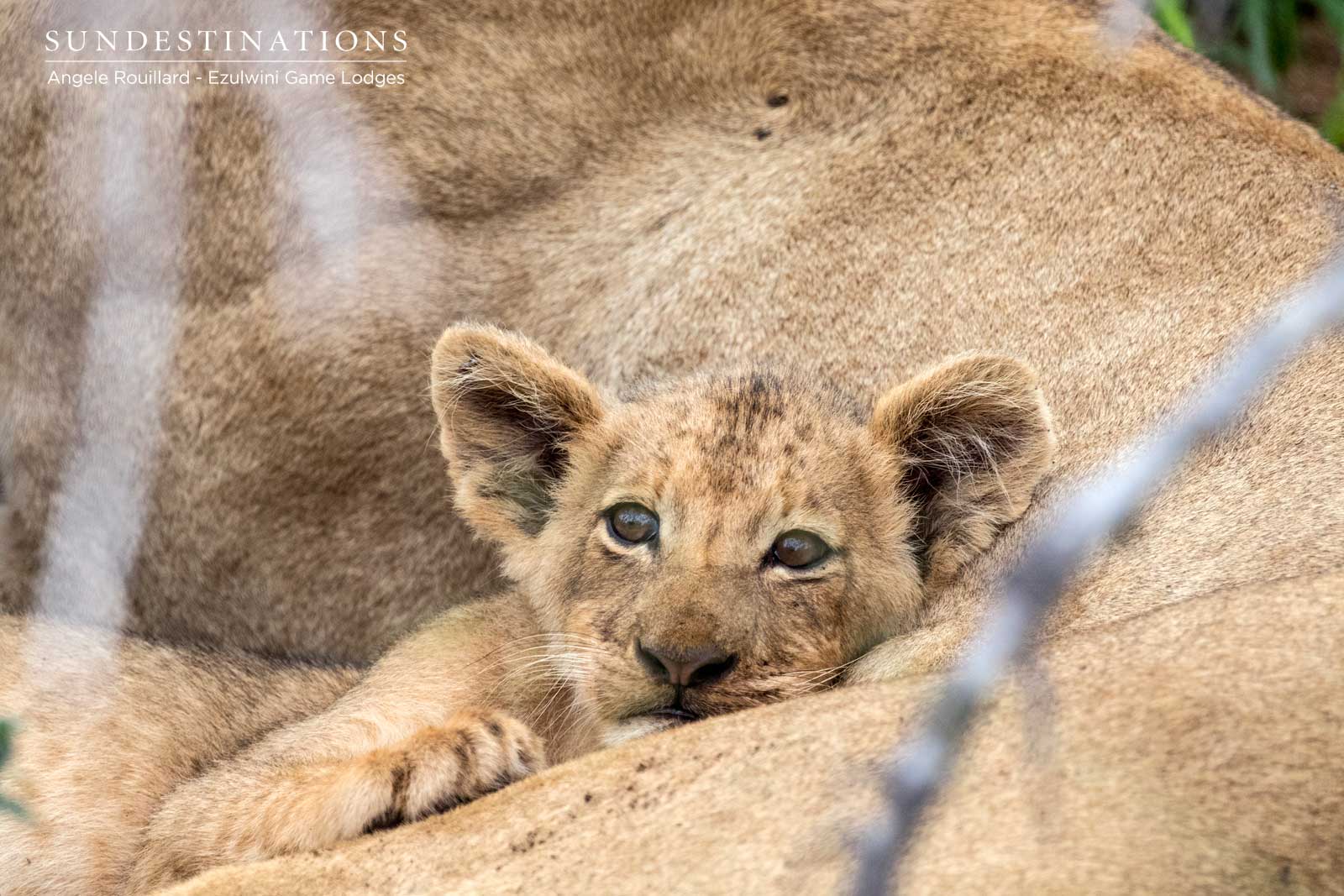 Our photographer/videographer Rogan is based at Africa on Foot, and when he’s not traveling to remote parts of Southern Africa on assignment, the Klaserie becomes his backyard. Ranger Chade has been quite active this month in terms of providing us with updates, and together with Rogan they’ve come across a number of remarkable sightings.

These are our ranger’s favorite sightings from the month : 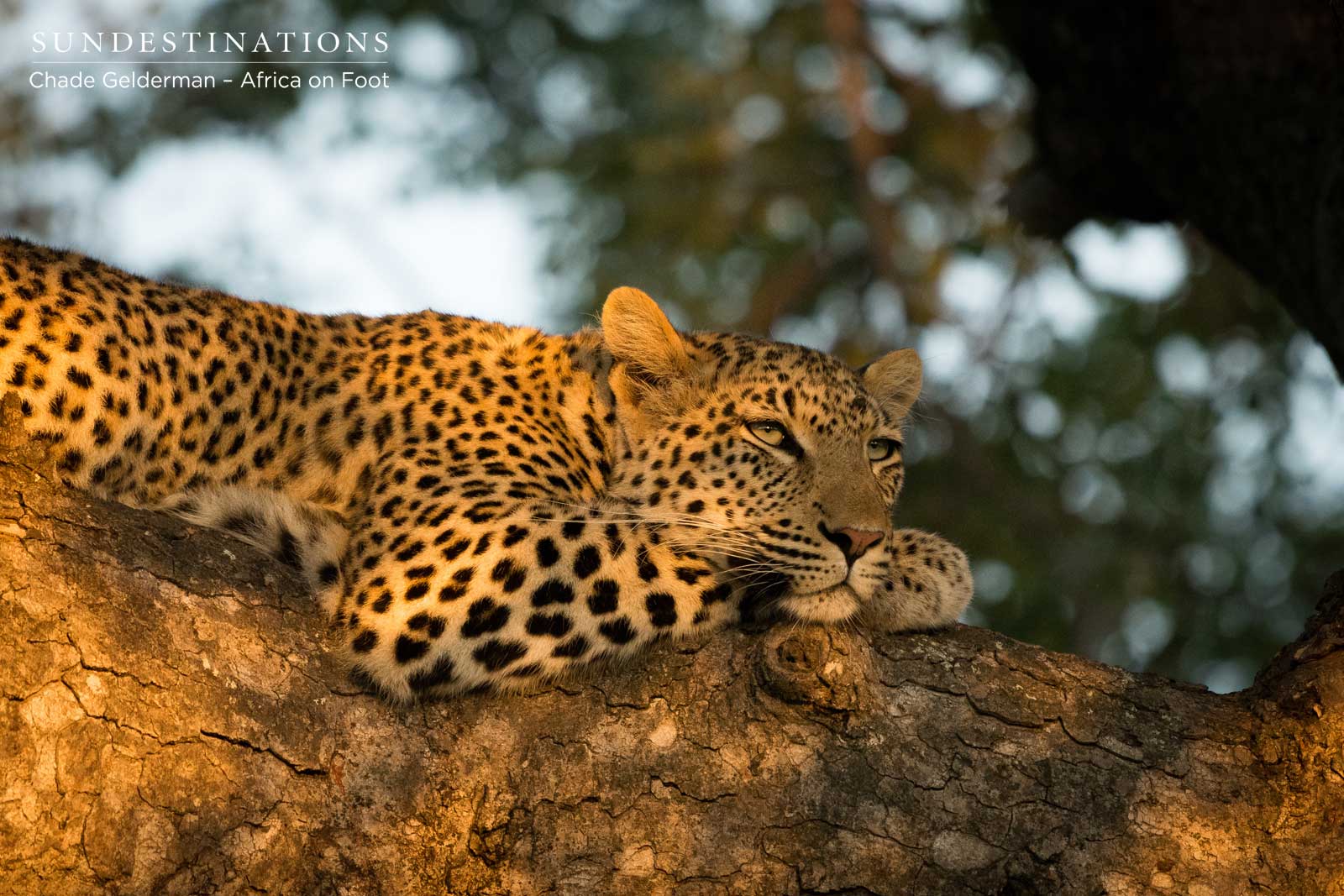 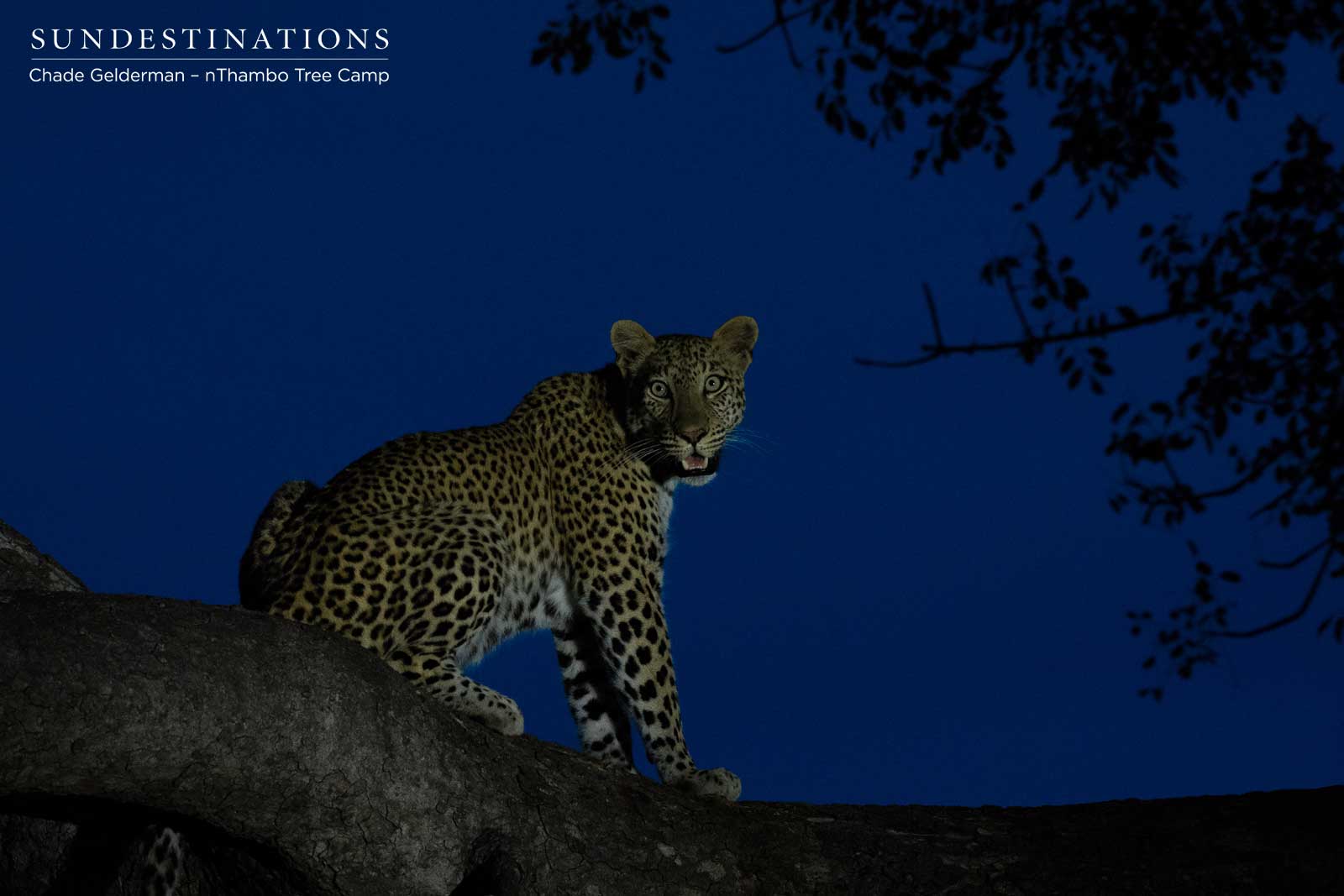 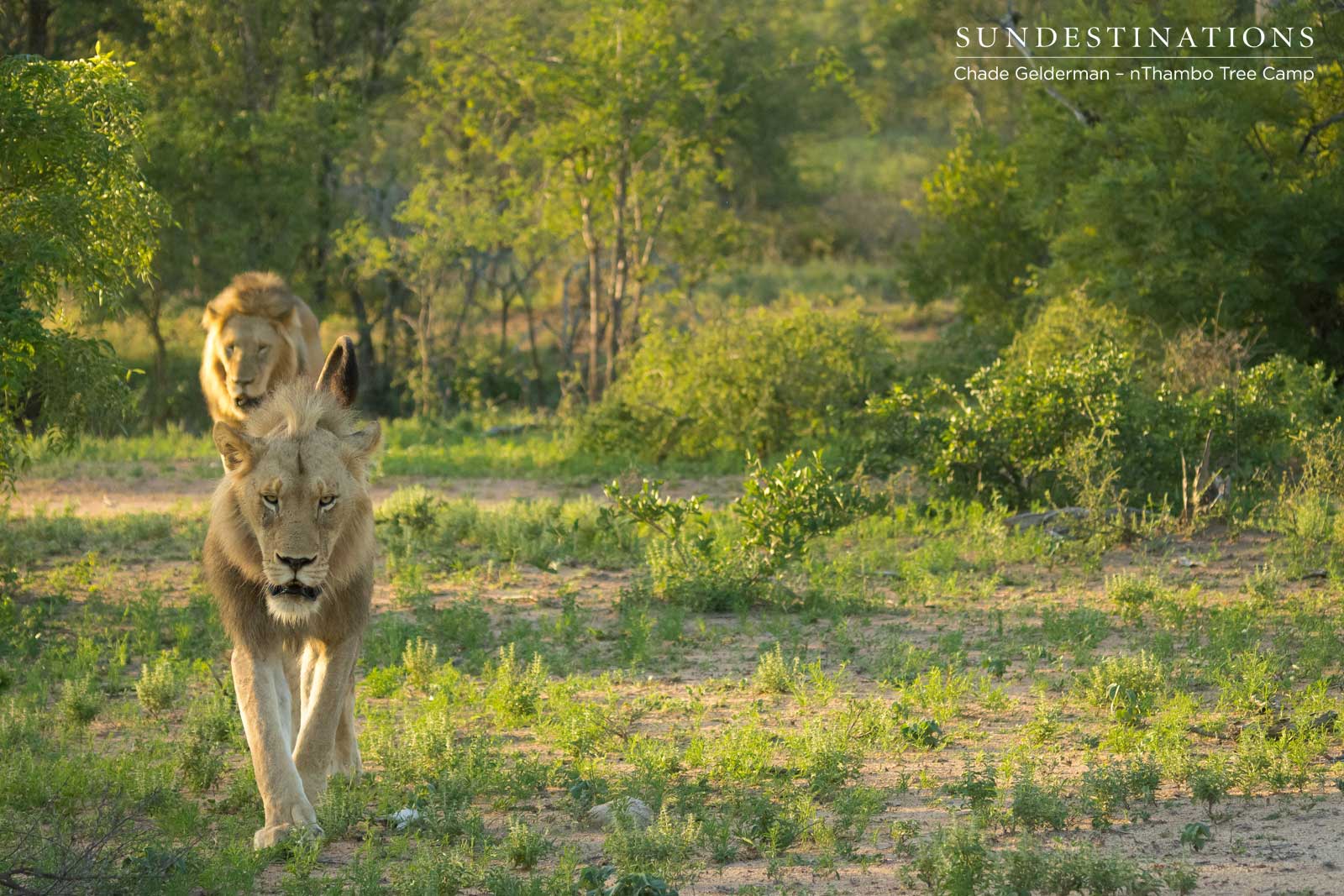 The wilderness trails have resumed and it’s all systems go for the walking team! Currently it’s pretty wet out there, but a plan is being made and it’s all part of the adventure of going on a walking safari. Photographer Em Gatland has joined the team and when she’s finished her trail, we will showcase her images.

In the meantime, here are the highlights :

Lions are, once again, a dominant feature at Chacma. There’s certainly no shortage of elephant and other big game sightings but these are pretty much viewed on an almost daily basis.

Thus far, the general consensus is that the highlights for rangers have been the abundance of both big cats and wild dogs. 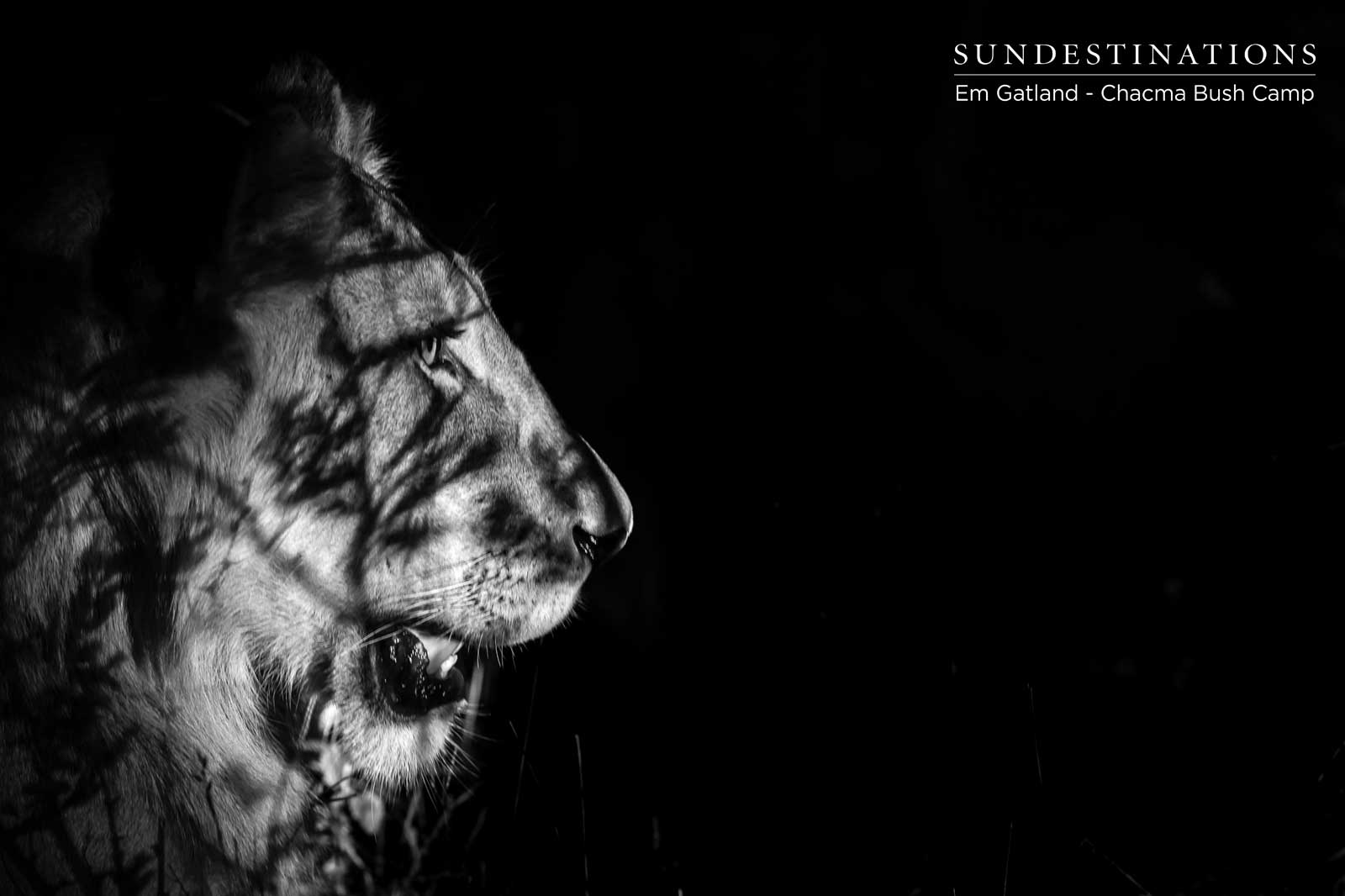 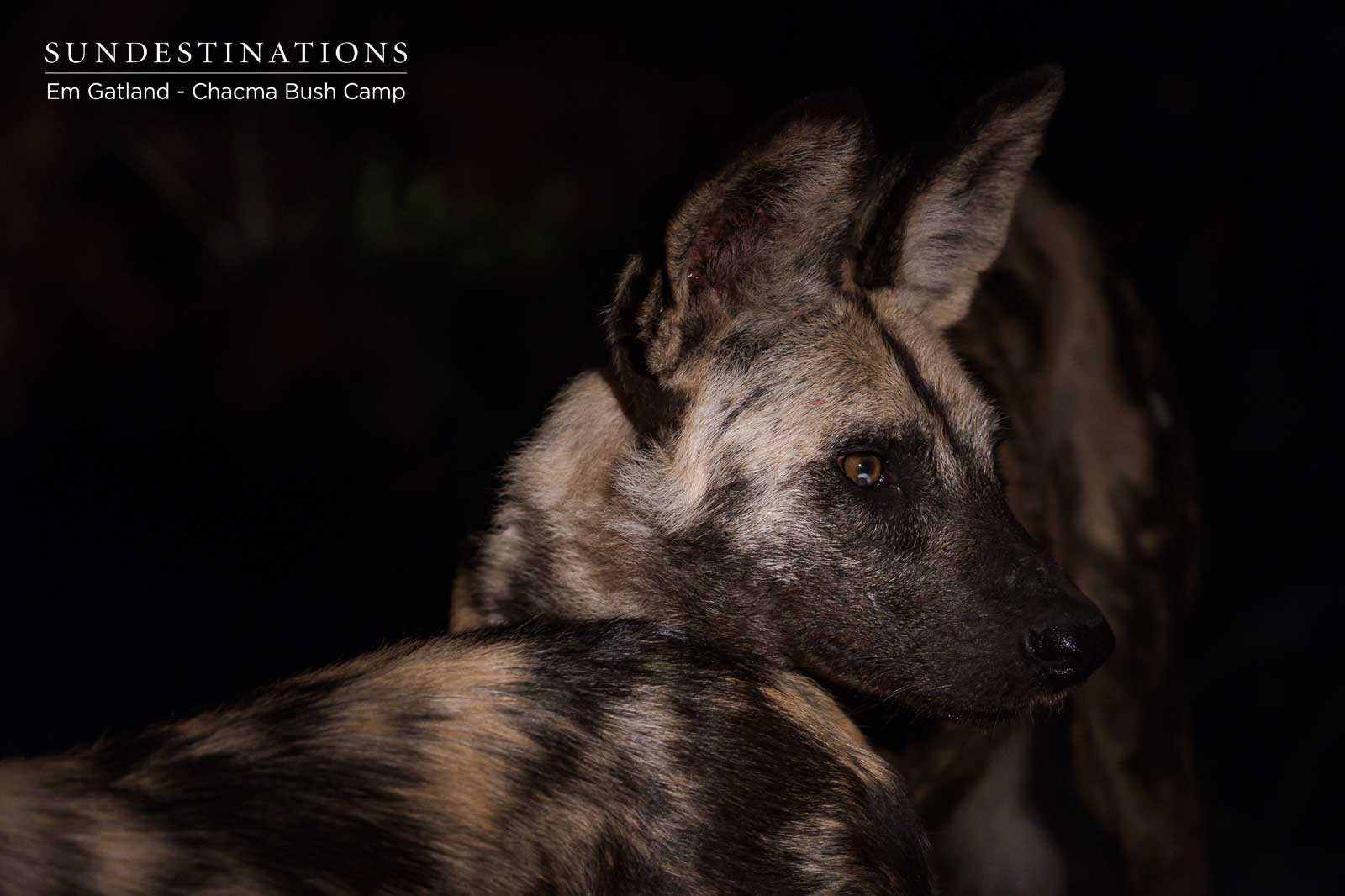