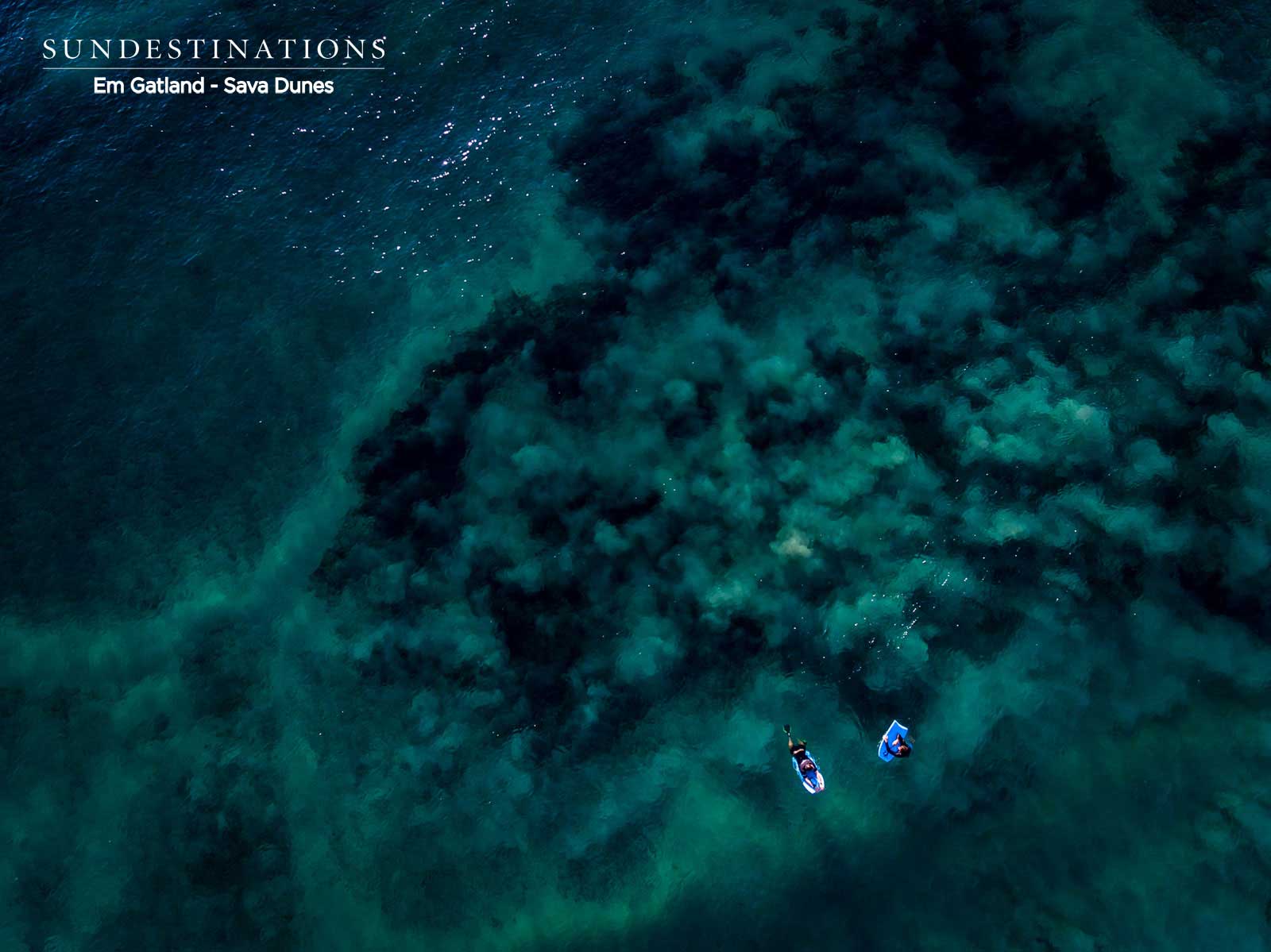 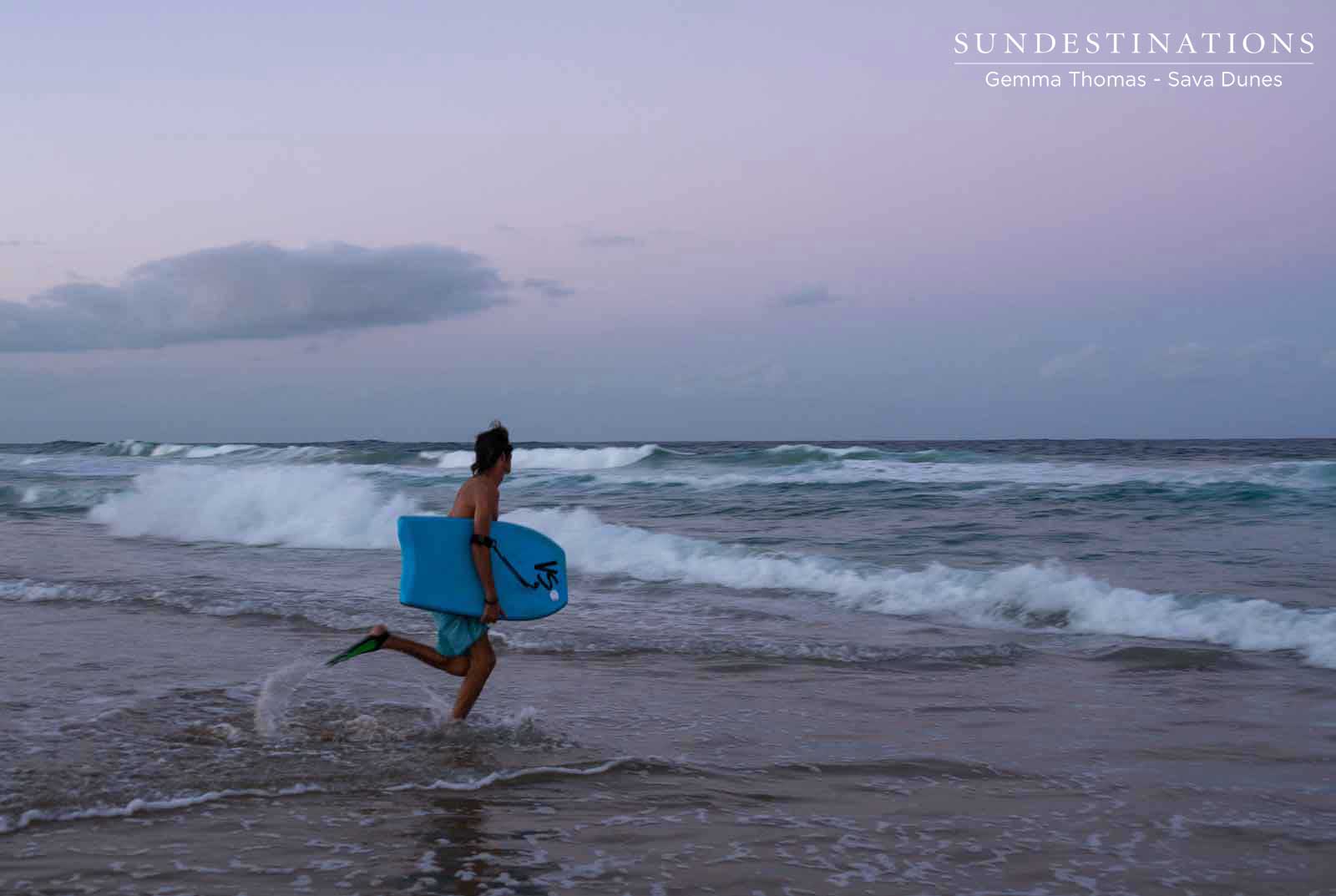 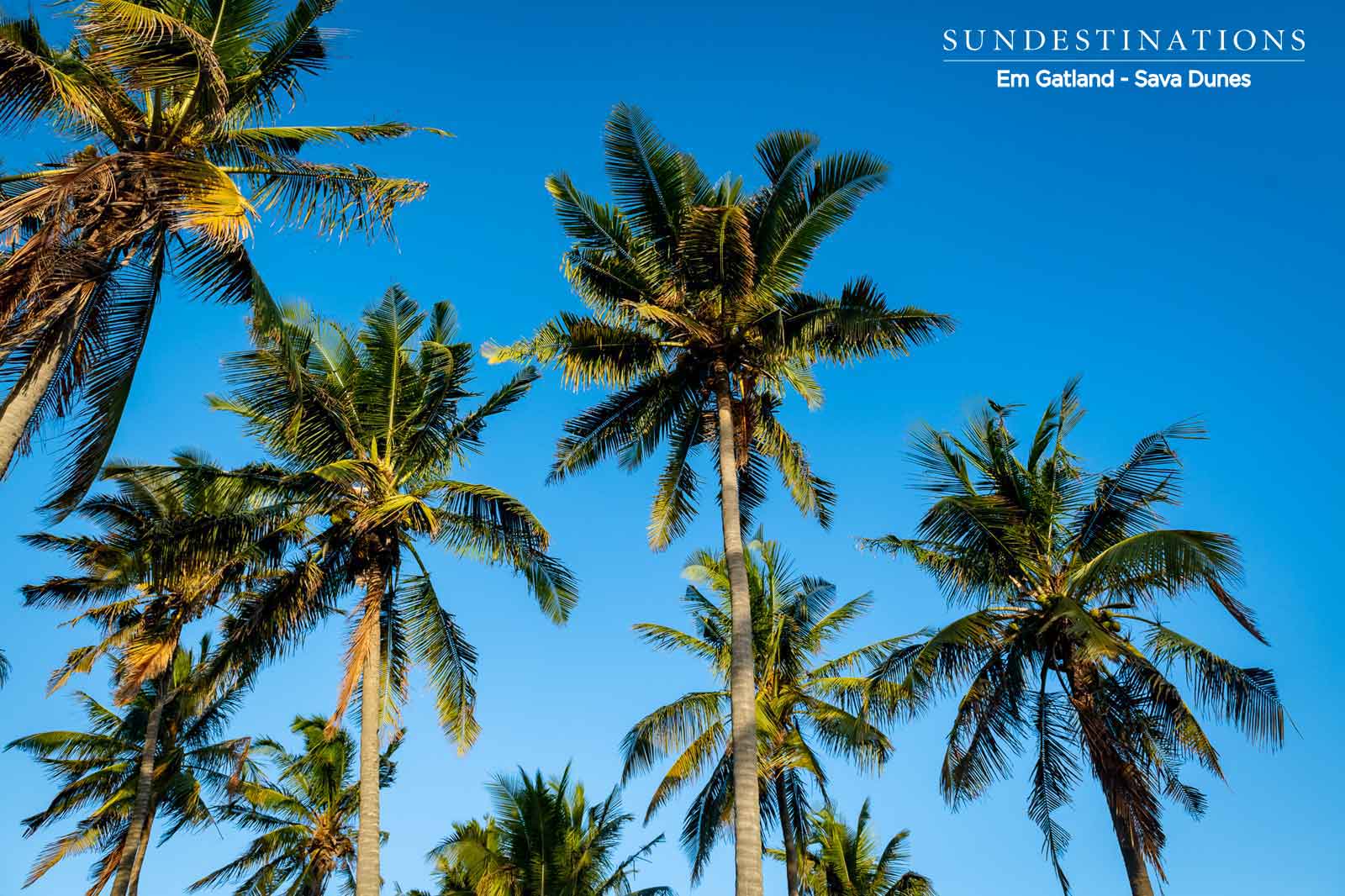 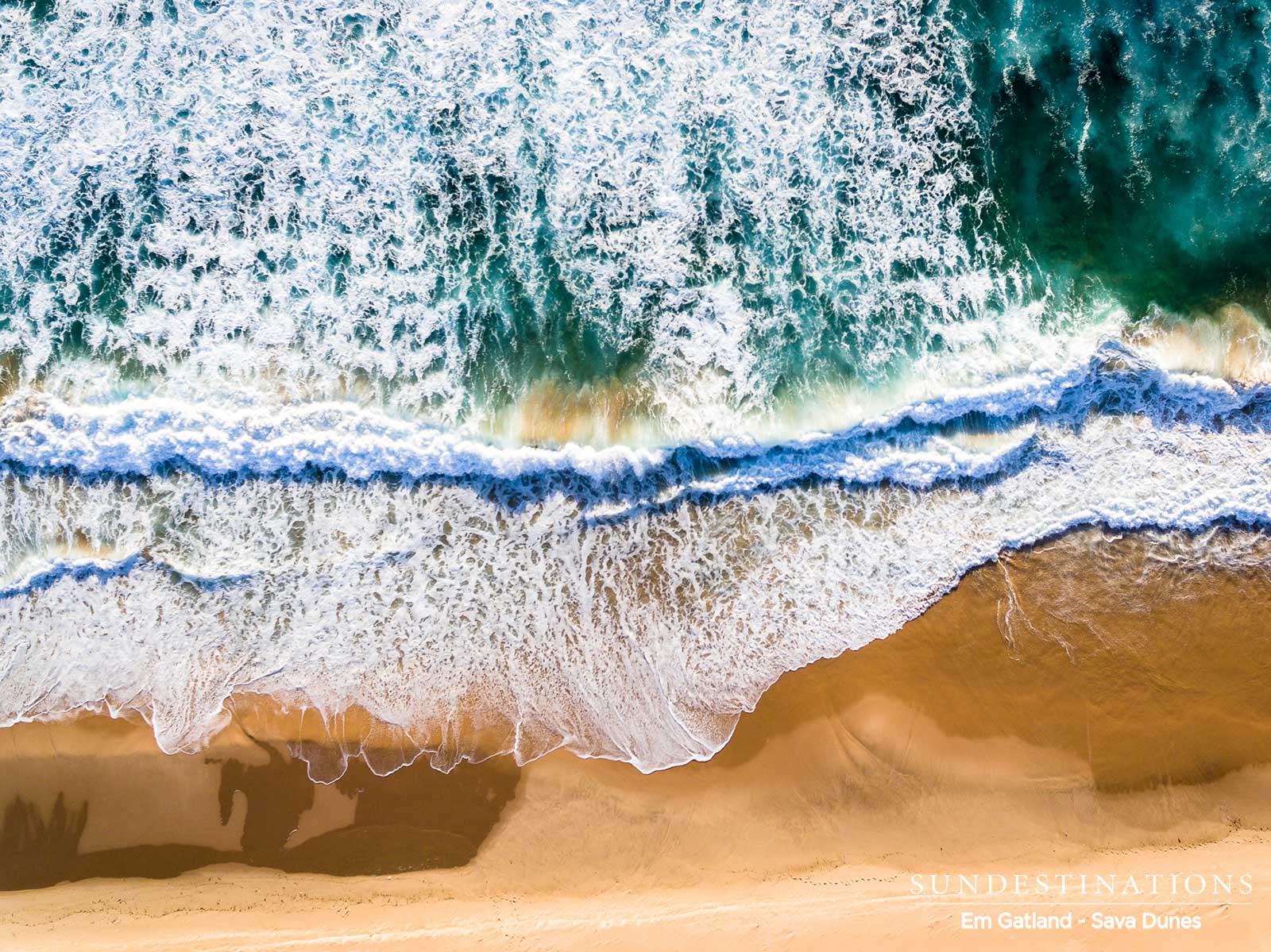 Not only do people flock to southern Mozambique for its world-class diving, surfers also descend upon the beaches of Tofo at certain times of the year for the undersold swell on offer here. Surfing in Tofo is one of the main reasons visitors descend upon the area.

Basing yourself at Sava Dunes, a lodge perched on the picturesque dunes between Tofo and Barra in southern Mozambique, the opportunity for nearby adventure is limitless. A walk down Sava’s wooden staircase will deliver keen surfers straight on to the pristine sands that stretch for miles in each direction. The surf directly in front of lodge is perfect for a spot of bodyboarding, with a predominantly right-hand break barrelling beautifully off a ledge around 50m from shore. However, a wide reef means it’s definitely not for beginners, but Keenan – co-manager at Sava – is a seasoned boarder and surfer and will be able to school advanced boarders on exactly how to approach it, and might even join you in the waves!

For those still finding their feet on a surfboard – so to speak – Tofo itself has a long gentle wave at just the right height for beginners on longboards. For those who don’t yet have their own gear, or weren’t keen to lug it all the way here, Liquid Dive Adventures situated on Tofo Beach (a short walk along the shore from Sava) offer not only board rentals (surf- and bodyboards), but also lessons for beginners, intermediates, advanced surfers and even a full-day Wave Rider programme that is sure to have you carving it up in no time. If you’re going to be in the area for a while, long-term rentals are also available.

Advanced surfers will want to make their way to Tofinho, about 500m from Tofo Beach around the postcard-pretty point. Here you’ll find high-quality swell with a straight right-hander that is – again – not for beginners. The take-off can be tricky with a steep drop over a shallow, sharp reef, but after the first section it curls along the sandy edge of the reef and barrels off sweetly for long stretches in the right conditions.

Talking about conditions: you’ll get waves all year round, but winter brings more swell, plus it’s not as unbearably hot and humid as it can be during summer. Surfing in Tofo is not your only option when lodging at Sava Dunes; a short walk to the north and around the point will take you to the vast and achingly beautiful Barra Beach, whose waves are fairly unpredictable. Some days it would resemble a lake, and others would present epic wave action for hundreds of metres. You’ll just have to keep your ear to the ground, or go peek your head around the point each morning.

It’s truly an underrated adventurer’s paradise where surfers, boarders, divers, kayakers and anglers all have the time of their lives. And if you’re none of the above, beach-bumming here is pretty world-class, too, and your hammock at Sava awaits…