The Balule Nature Reserve covers a wide expanse of land comprising a mix of savannah, riverine vegetation, leadwood and jackalberry trees. Forming part of the Greater Kruger Park, the reserve[…] 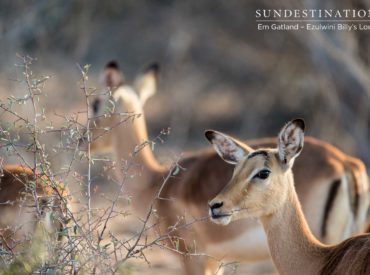 The grazers and the browsers of the Balule Nature Reserve form an integral part of the delicate eco-system of the Kruger. The graceful antelope are often overlooked in favour of[…] 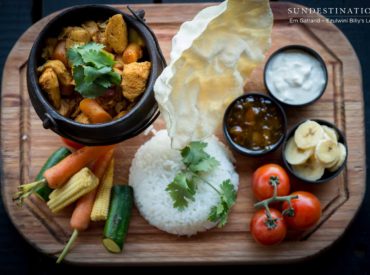 Stay at Ezulwini and Tantalize the Tastebuds

It’s an exhausting affair sitting in an open-topped Land Rover traversing the rough bushveld of the Balule Nature Reserve; which is why Ezulwini Game Lodges feel the overwhelming desire to[…] 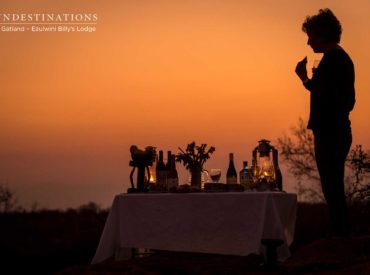 The dry bushveld of the Balule Nature Reserve is filled with sweet songs, unrecognizable sounds and magical moments. The bushveld can tell stories of love, heartache and comedy – it holds[…] 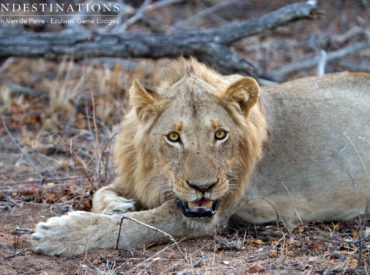 The splintered prides, the coalitions and the lone rangers of the lion world all lead colourfully intertwined lives. Whether it be a showdown between testosterone fuelled sub-adults fighting for dominance or the[…] 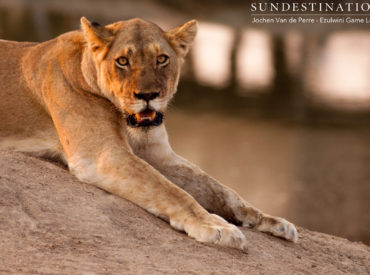 Balule Lion Catch-up : The Boys, the Prides, the Drama

We recently reported the wild card antics from the power hungry Mohlabetsi boys enforcing their dominance over the prides within the Balule. But now it’s time to focus on two[…] 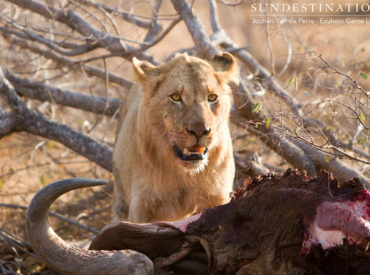 We’ll never tire of hearing about the intricate web of the Balule’s lion pride dynamics. Recently we’ve heard about the young Mohlabetsi male coalition adopting the dominant role within three[…] 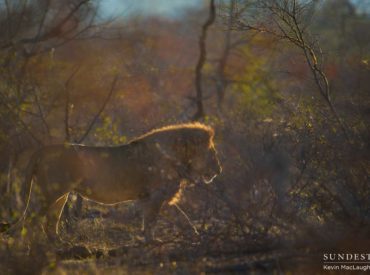 Week in Pictures: My African Dream

Another week in the wild is coming to an end and now we have the opportunity to reflect on the best of the week’s photography! Capturing moments where lights, camera,[…] 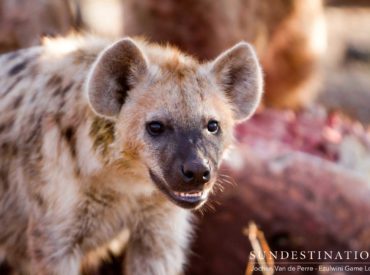 The spotted hyena has a bad reputation in the bushveld for stealing leopard kills and putting pressure on lions to abandon their kills. While certainly notorious for their thieving ways[…] 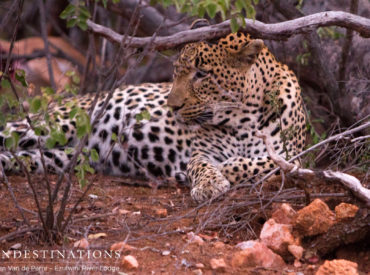 Chavaluthu is the blue-eyed leopard boy of the Balule and is often spotted on the Ezulwini traverse. Leopards are notoriously elusive creatures, choosing to hide in drainage lines during the[…]