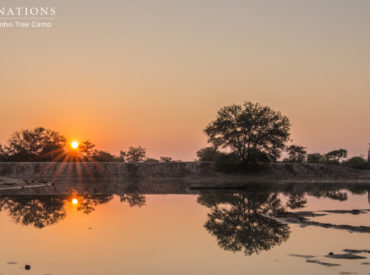 Week in Pictures : An Ode to the Safari Lifestyle

Game viewing, boma fires, traditional dancing, local cuisine, laughter and friendships. This is the safari lifestyle, where the stresses of daily living flee your mind. When you’re sitting around the[…] 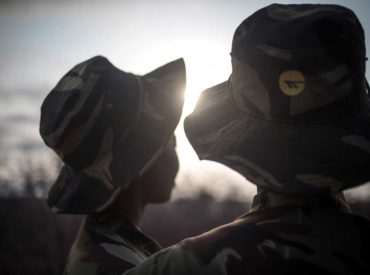 Sun Destinations, in association with WildAid and Ezulwini River Lodge, have organised an opportunity for local celebrities to meet the Black Mamba Anti-Poaching Unit on their home turf in the Balule Nature[…] 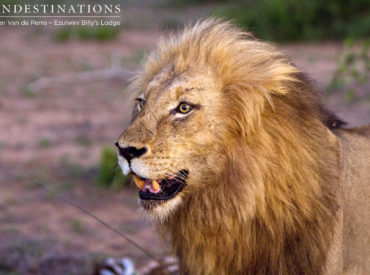 Know Before You Go : 3 Facts About Lions at Ezulwini

So you’ve booked your safari at Ezulwini Game Lodges and you’ve decided that lions are a definite “must see” while in Africa. Being the ultimate super-predator, seeing a pride of Panthera leo[…] 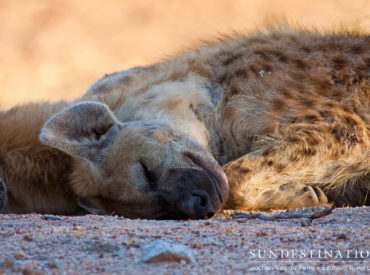 This April – When Hyenas Make a Fool of Super Predators…

The hyena is not the best looking animal but it’s certainly one of Africa’s most successful scavengers and ruthless carnivores. These stout morphologically dog-like creatures are the most misunderstood species in the safari[…] 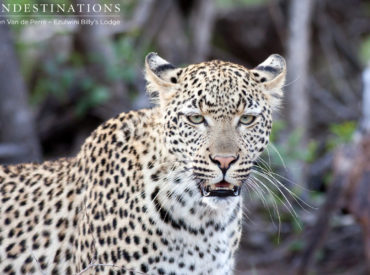 The Van Wijk’s leopardess is a small, yet powerful cat often spotted on Ezulwini’s traverse. She loves nothing more than to be in the limelight and never misses an opportunity[…] 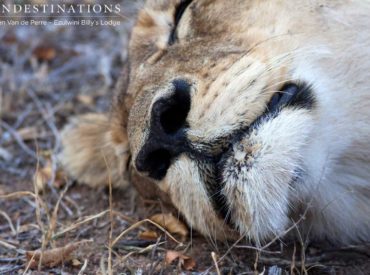 How the Big Cats of the Balule Take Down Prey

Just recently we’ve seen our fair share of big cats in the Balule. There’ve been cheetah sightings outside of Ezulwini Billy’s Lodge, sightings of leopards mating and lions doing what[…] 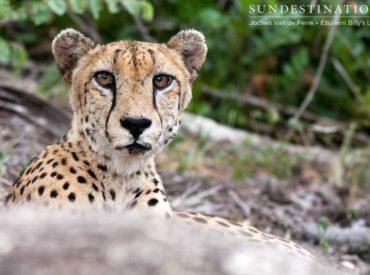 A Cheetah in Front of Ezulwini Billy’s Lodge

It’s a rare privilege to spot a lone and elusive cheetah while out on game drive. Cheetahs are delicate, slender cats that differ somewhat from other brutish feline species. They’re[…] 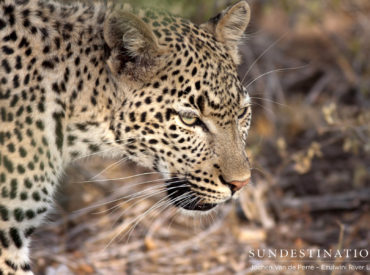 Game viewing in Africa is an unpredictable affair. In the space of an hour you might get to witness a predator kill and see the big five. The next day[…] 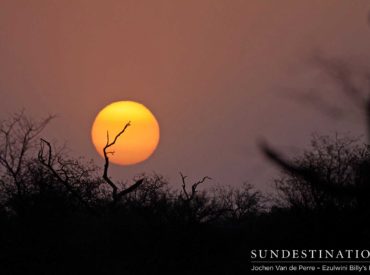 The Balule Nature Reserve is one of the Greater Kruger’s hidden gems. Untouched by commercialism and sharing unfenced borders with the Kruger National Park ; the Balule certainly deserves a place[…] 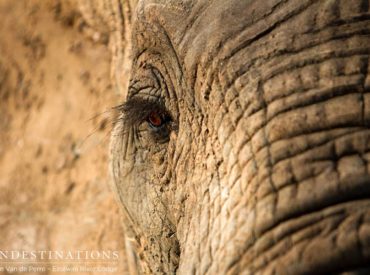 This week we’re bringing you an early edition of “Week in Pics”. The festive season is in full swing and we’ll be taking a few days break to recover from[…]