The Mother of Week in Pictures 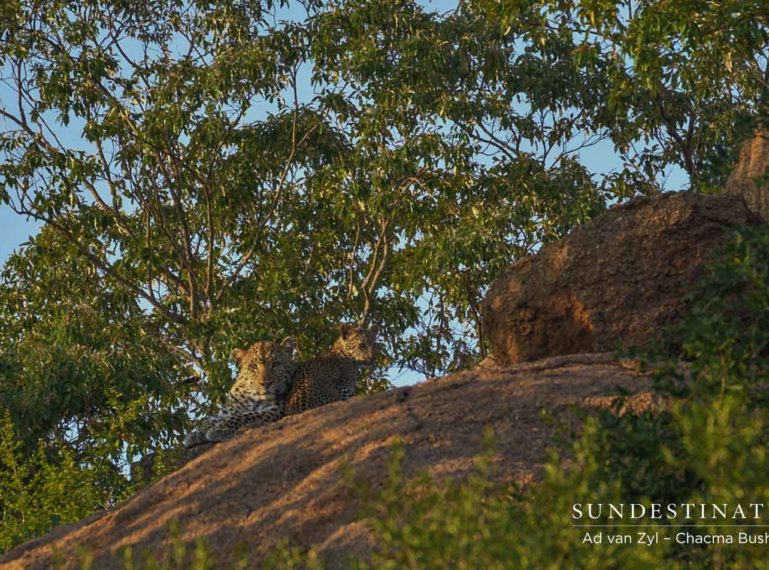 She’s your beacon of strength, best friend, confident, example-setter, counsellor, feeder, and she occasionally likes to lecture you (only occasionally). Who is “she”? She is the woman who plays a pivotal role in your life, be it your mother, your grandmother, a female guardian or caregiver. In South Africa, Sunday the 12th May is Mother’s Day. A day set aside to celebrate the presence of the lionesses of the human world ! This week we’re sharing images of the excellent wildlife mothers out there in the Lowveld and will share a bit of info about our favourite moms of the wild. This blog post is dedicated to all the woman out there who take on a positive parenting role for the younger generation – HAPPY MOTHER’S DAY !

In the wild there are many female species that can be categorised as being excellent mothers. Those that haven’t given birth to their own offspring often play a collective role in the rearing and nurturing of the young. A few of our favourite moms commonly spotted in the wild include :

In 1914 the US declared Mother’s Day as an official holiday, but it began in the US in 1868 when the second Sunday in May was put aside to rejoin families that had been spilt apart during the Civil War. However, the celebration of motherhood can be traced all the way back to the ancient Greeks and Romans who held festivals in honour of mother goddesses. The United Kingdom’s Mother’s Day has a history that dates back to the early Christian festival known as the “Mother Sunday”, which saw Christians in the United Kingdom visiting their “mother church” 4 weeks after Lent. This is why UK celebrates Mother’s Day during March. This day is commonly referred to as Mother’s Day during more modern times, but the original term “Mother’s Day” has its roots entrenched in the US secular holiday. It is now a commercial holiday that is celebrated around the world. 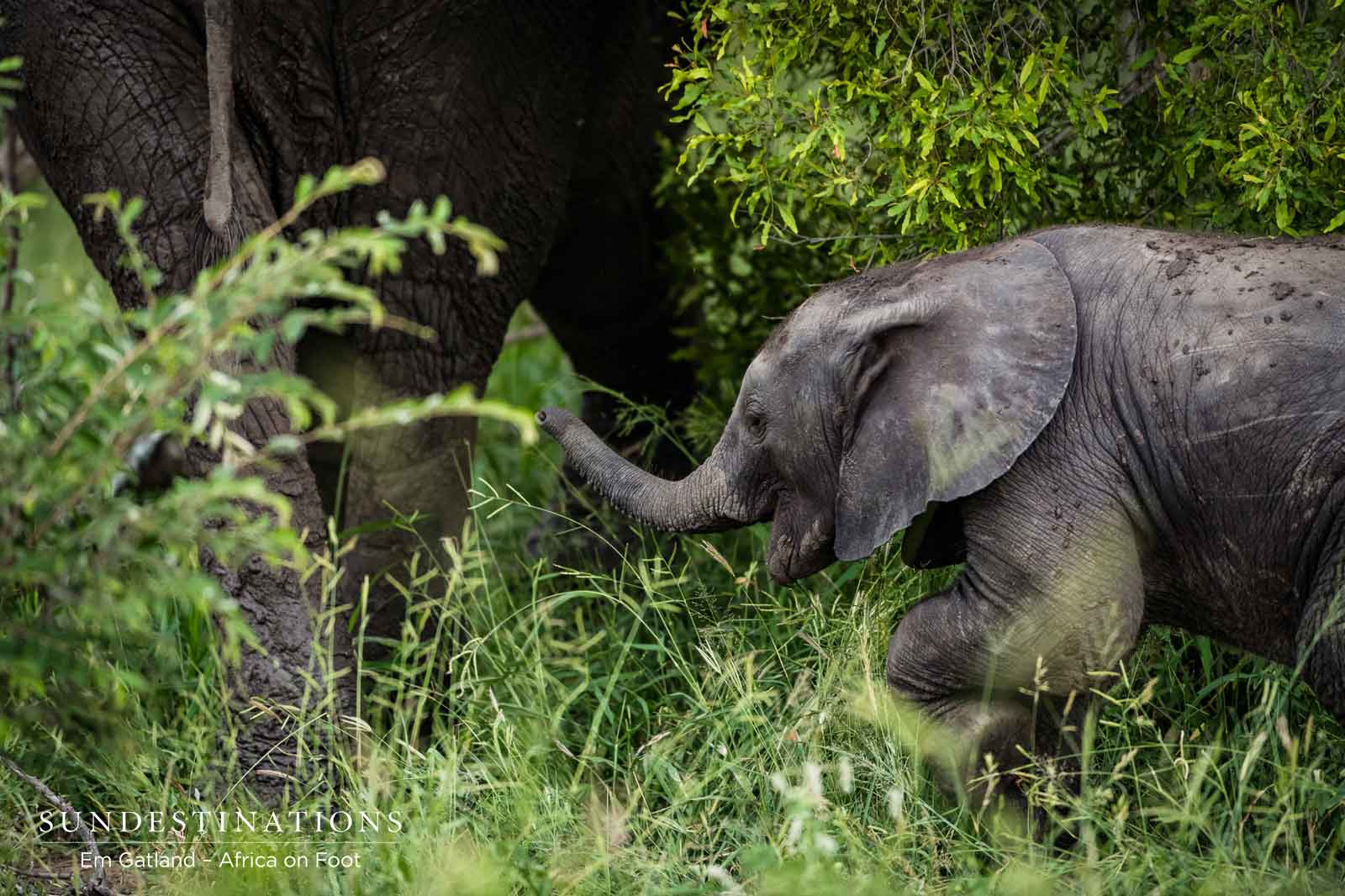 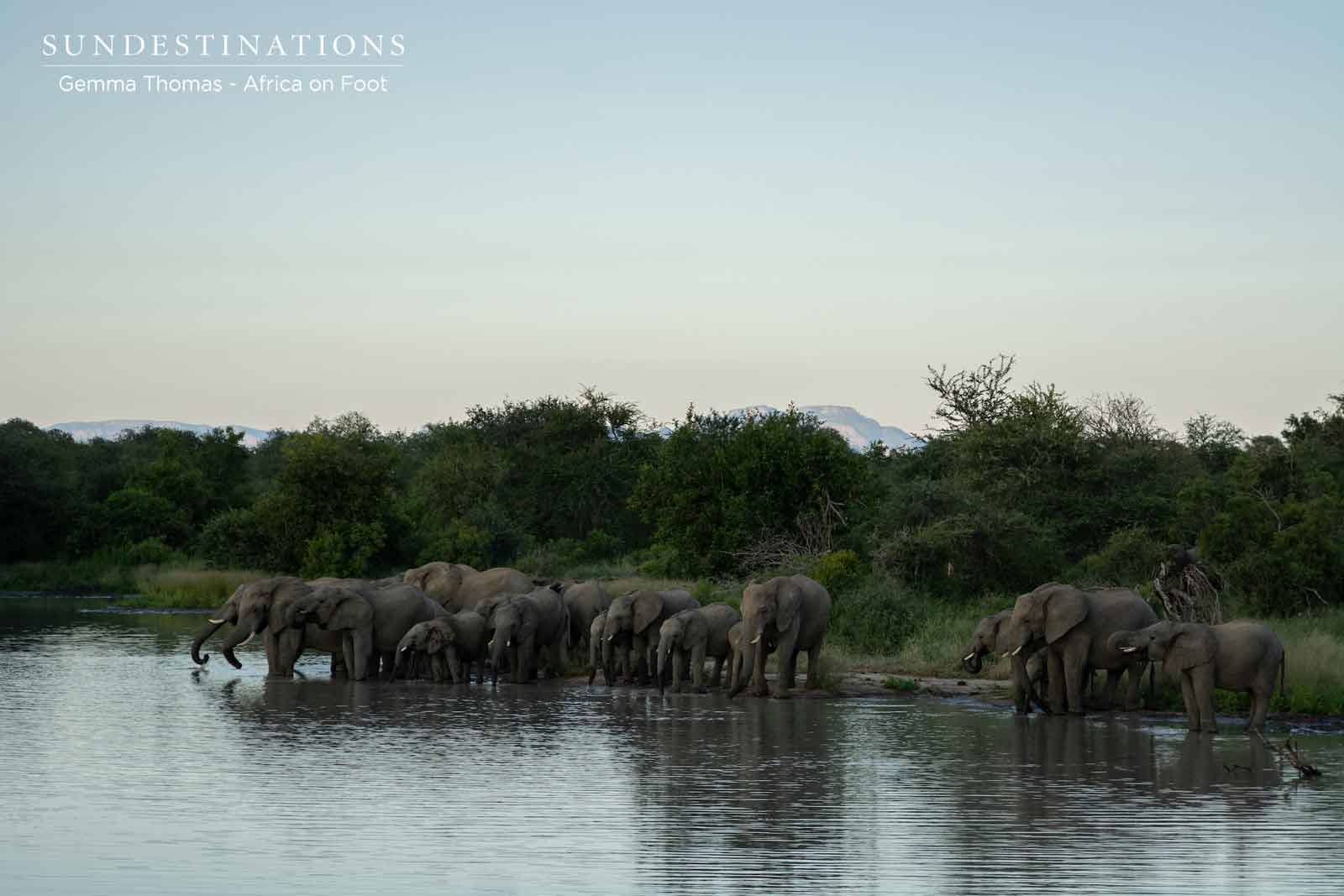 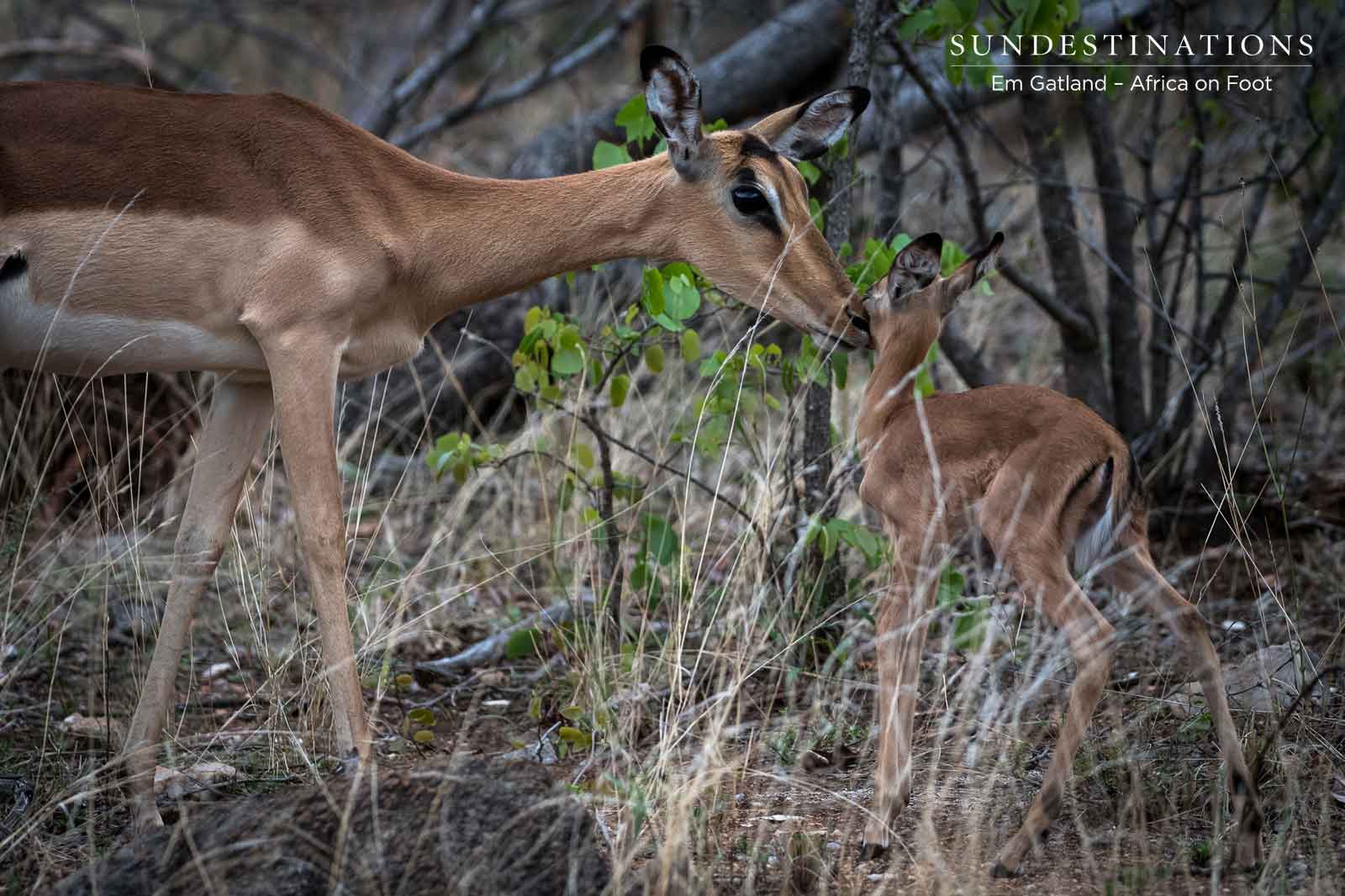 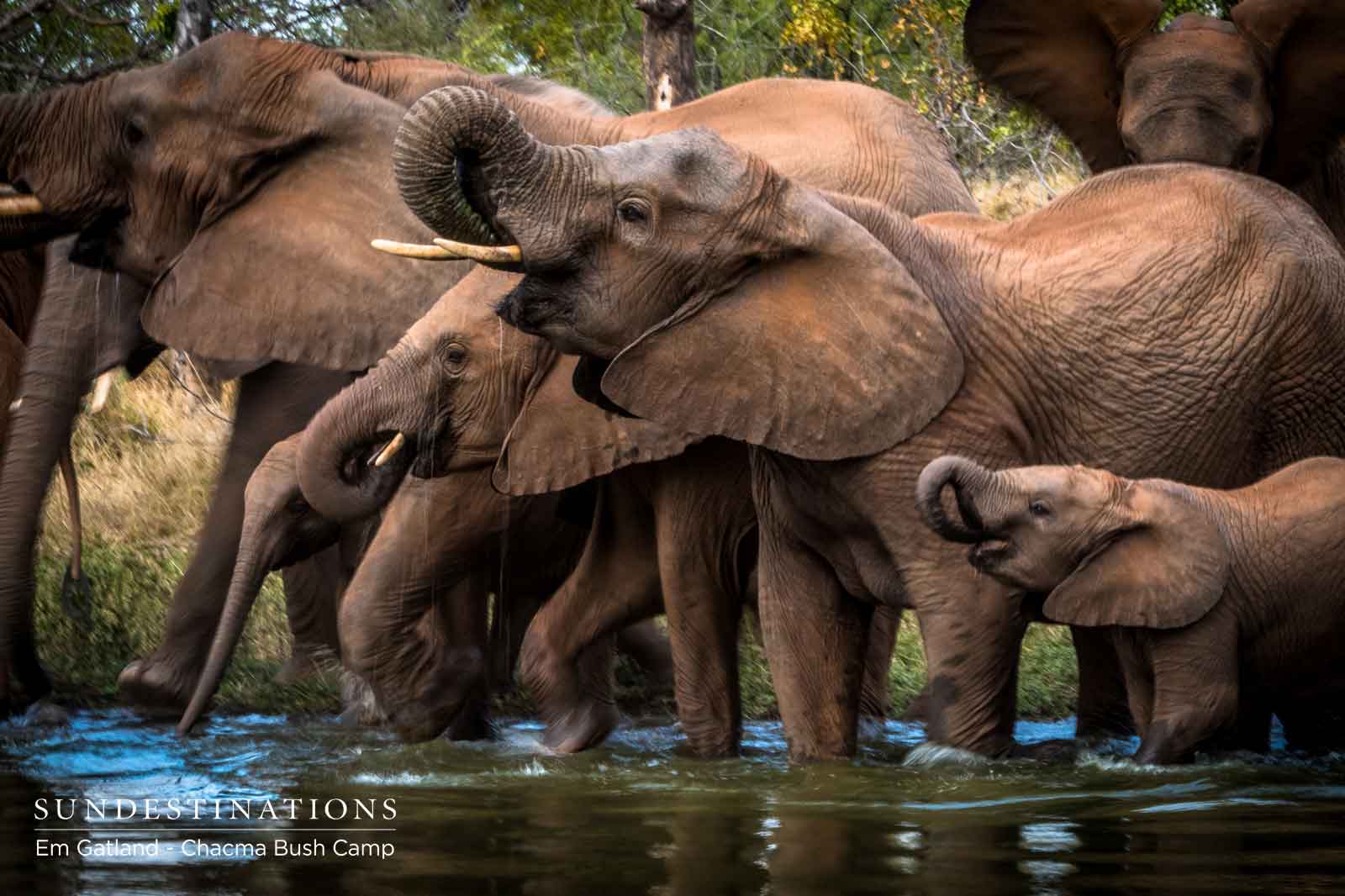 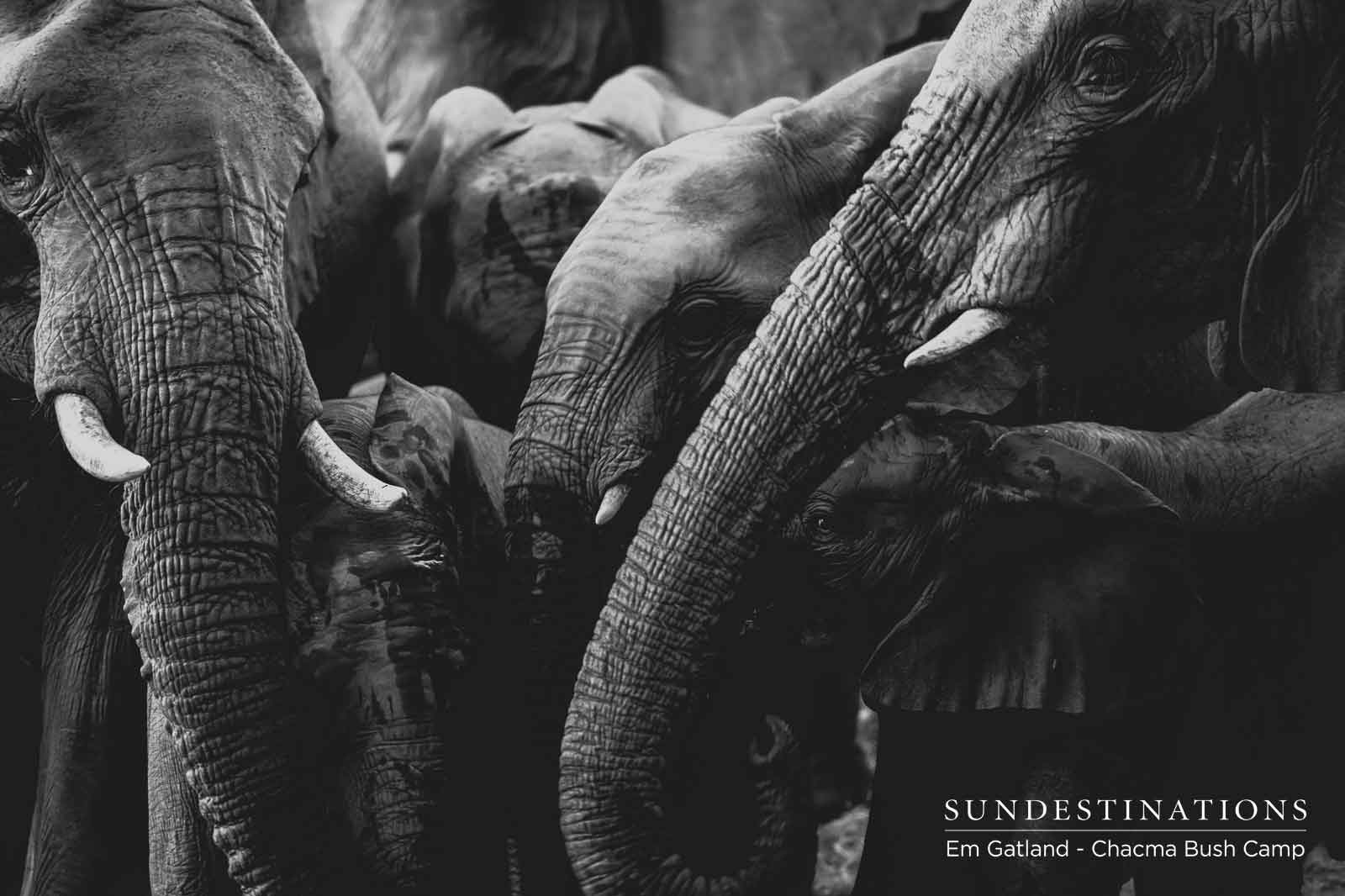 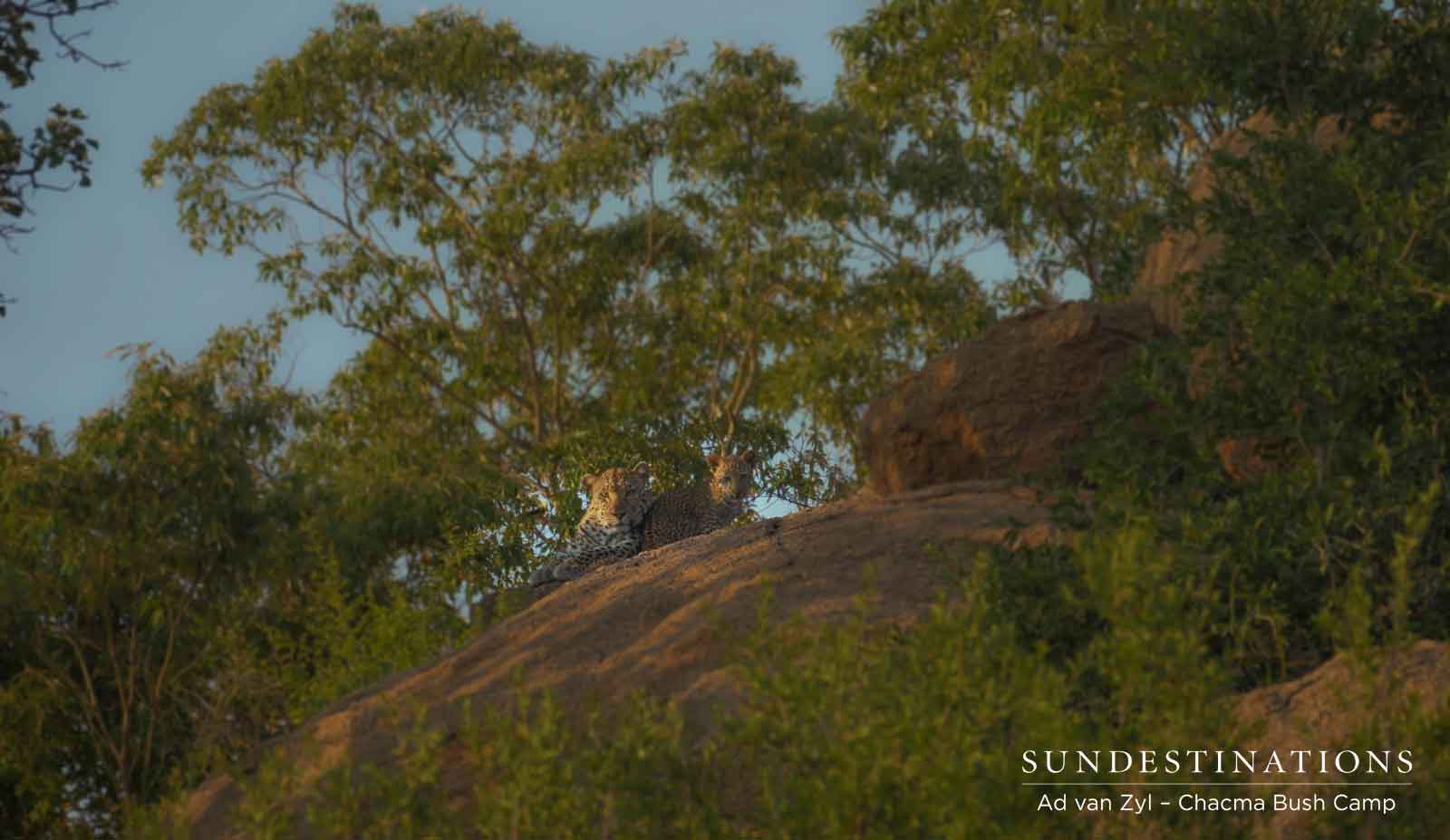 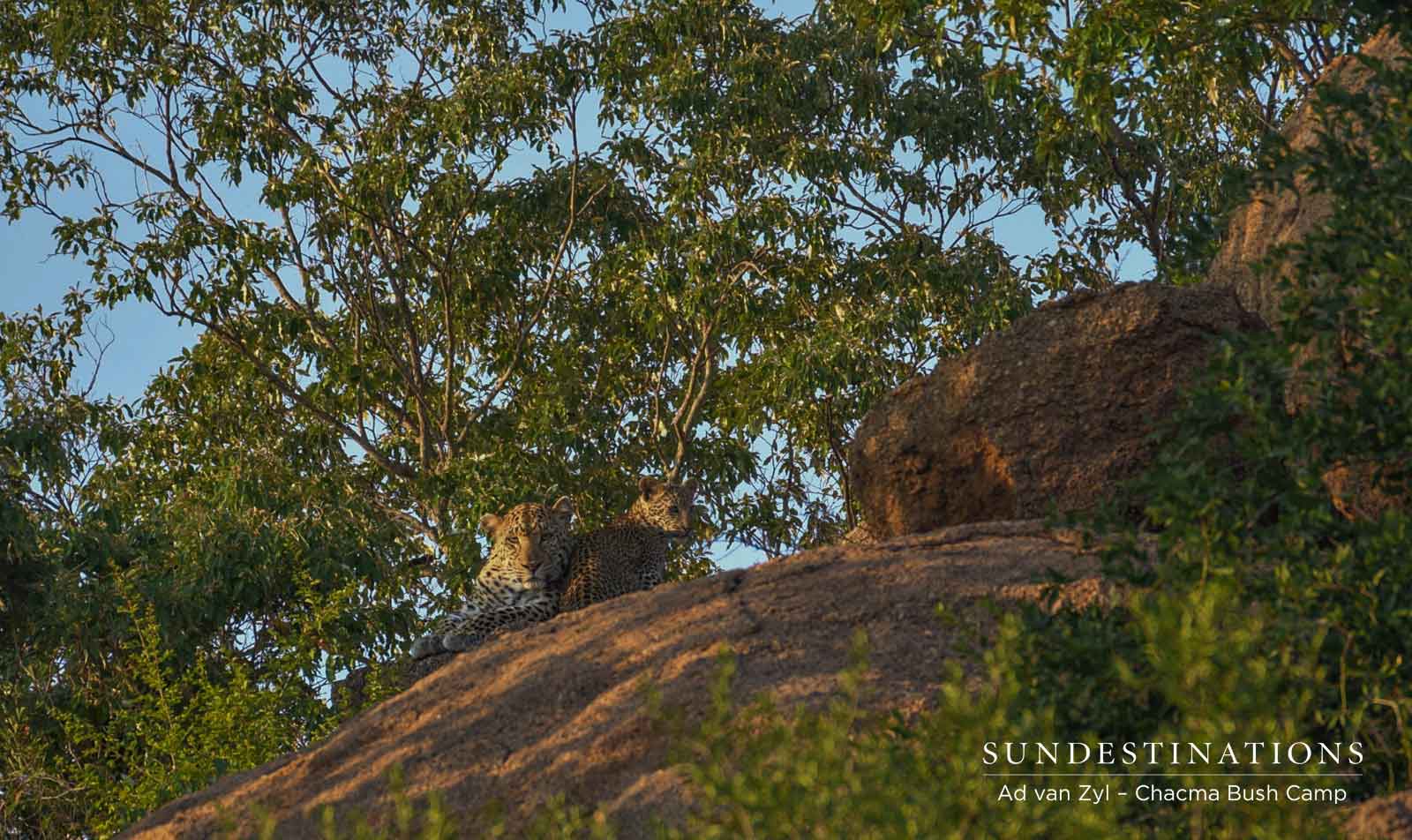 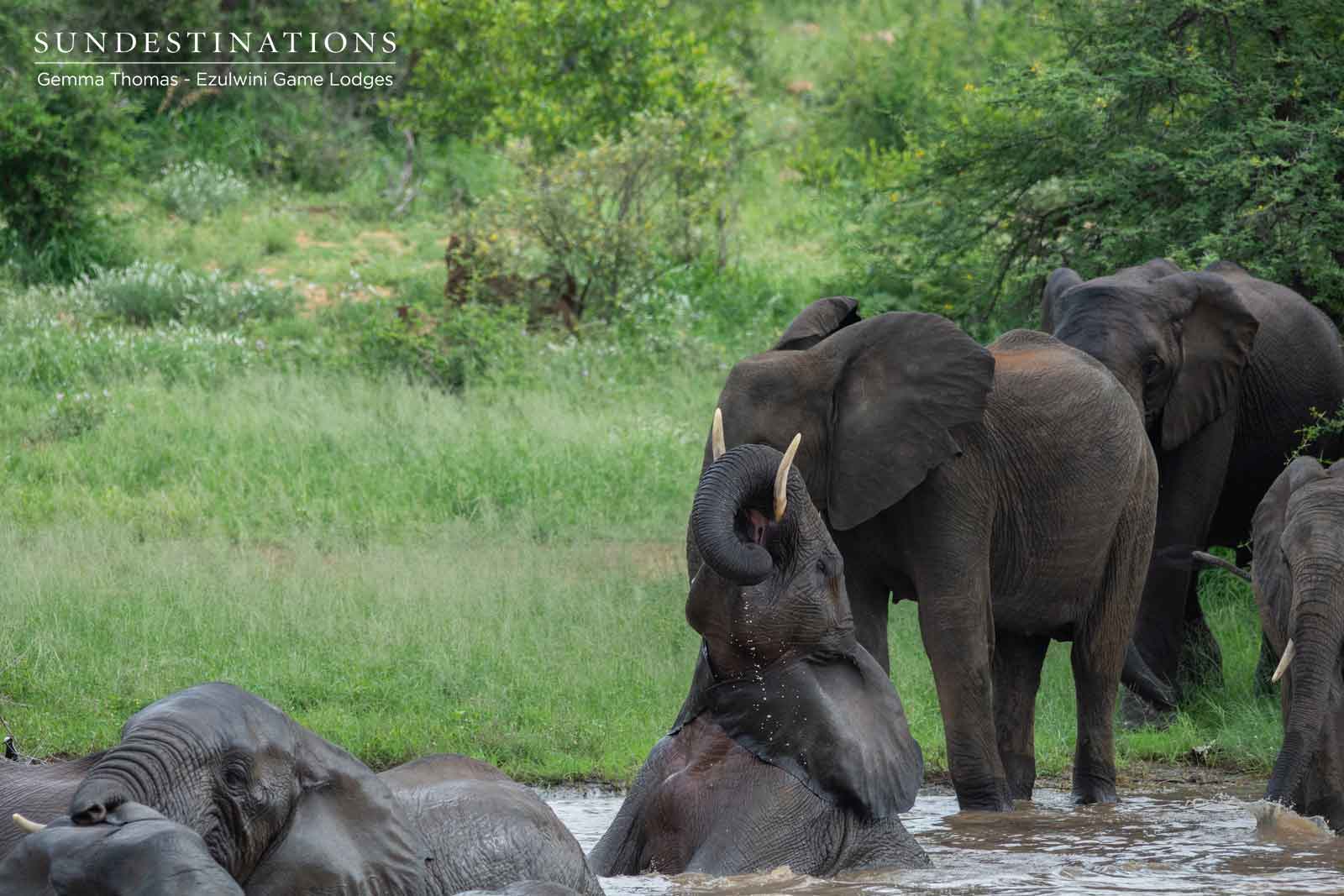 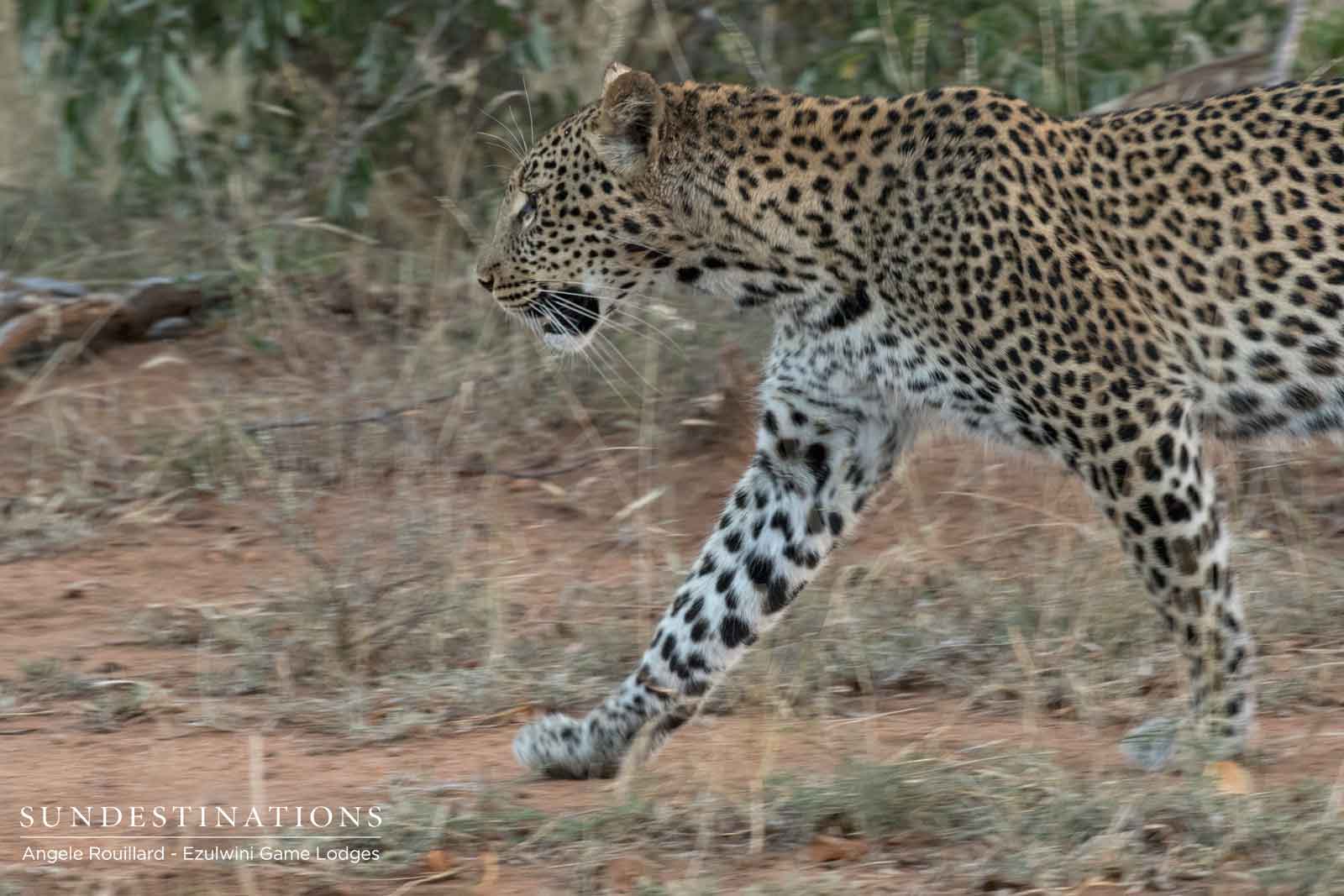 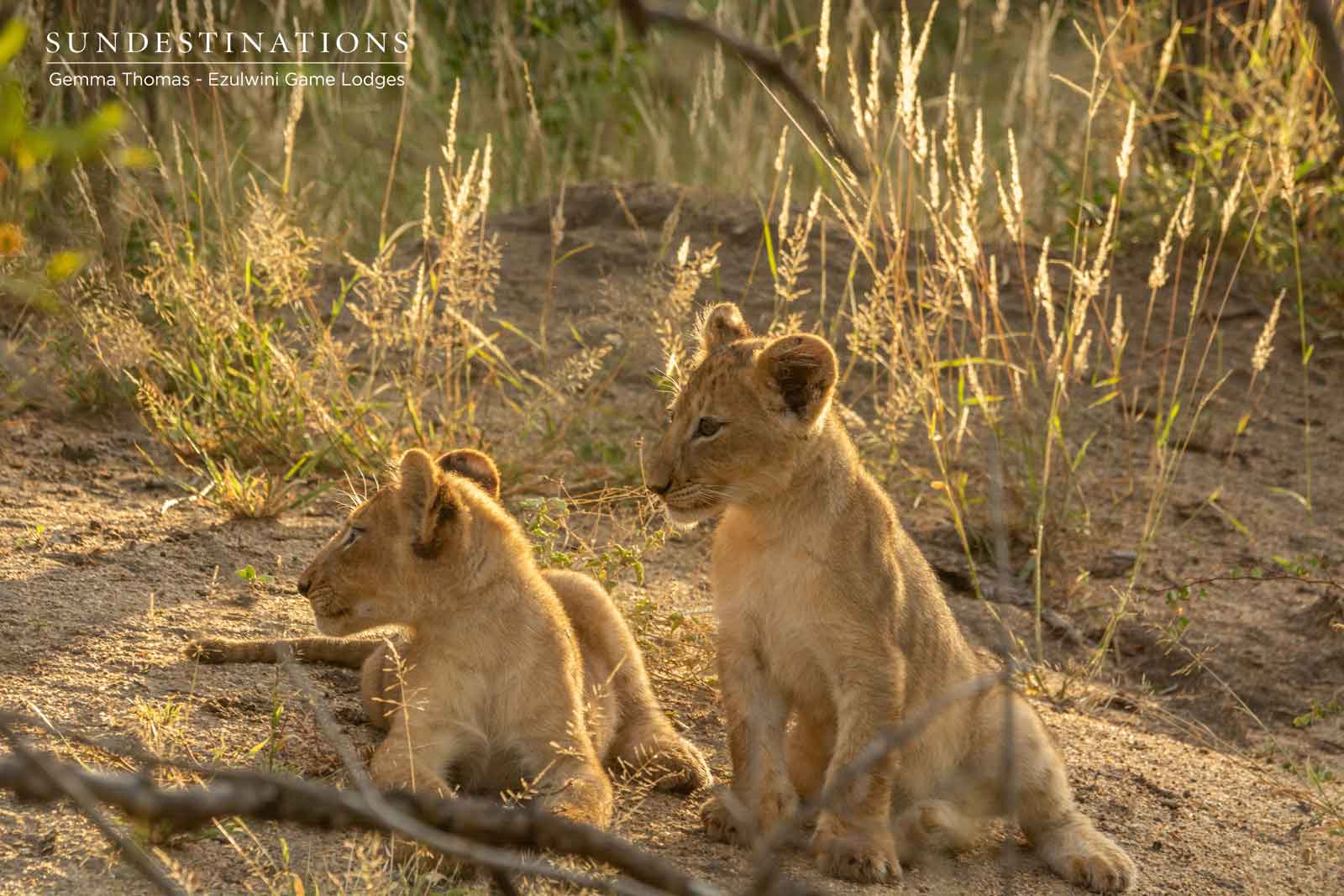 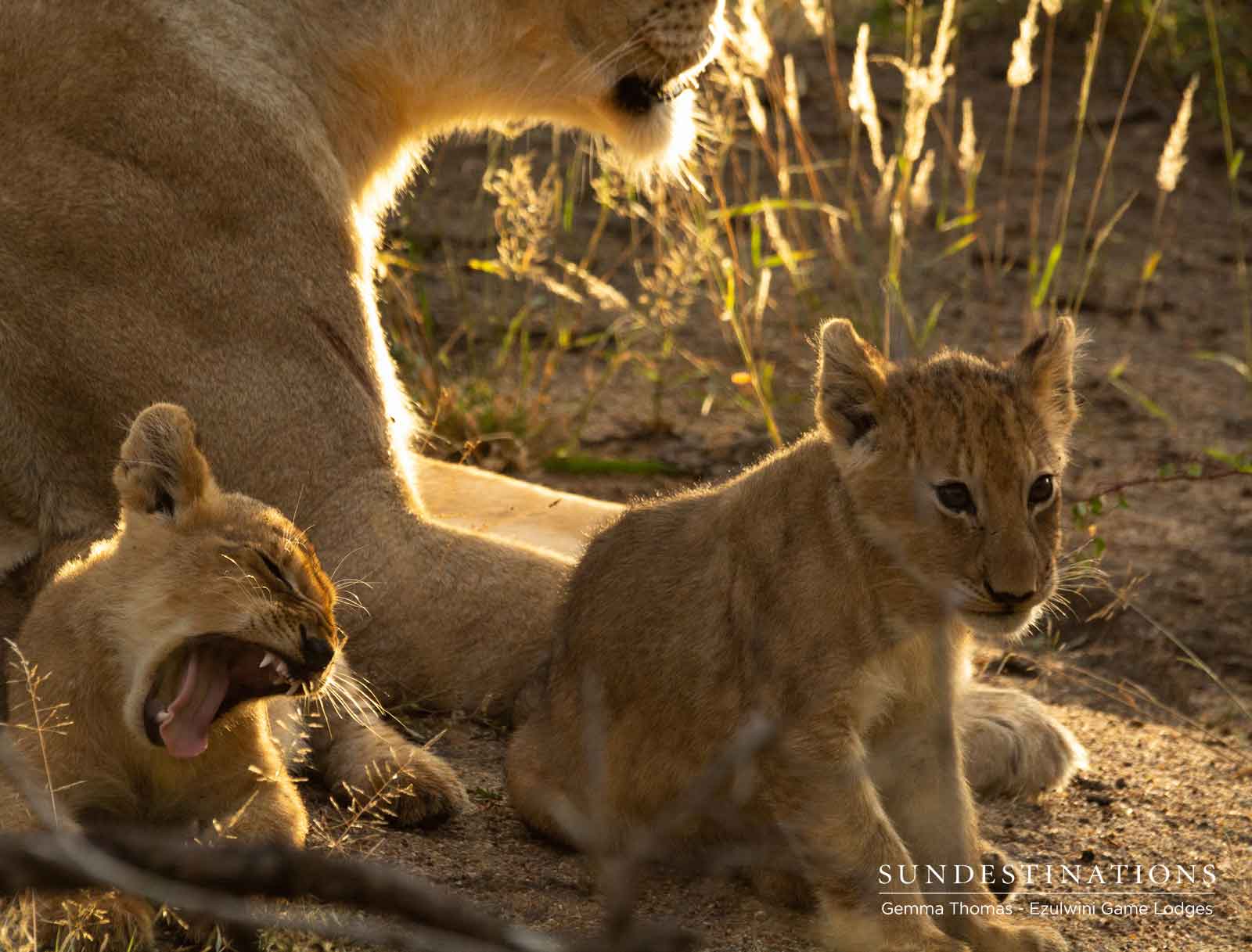 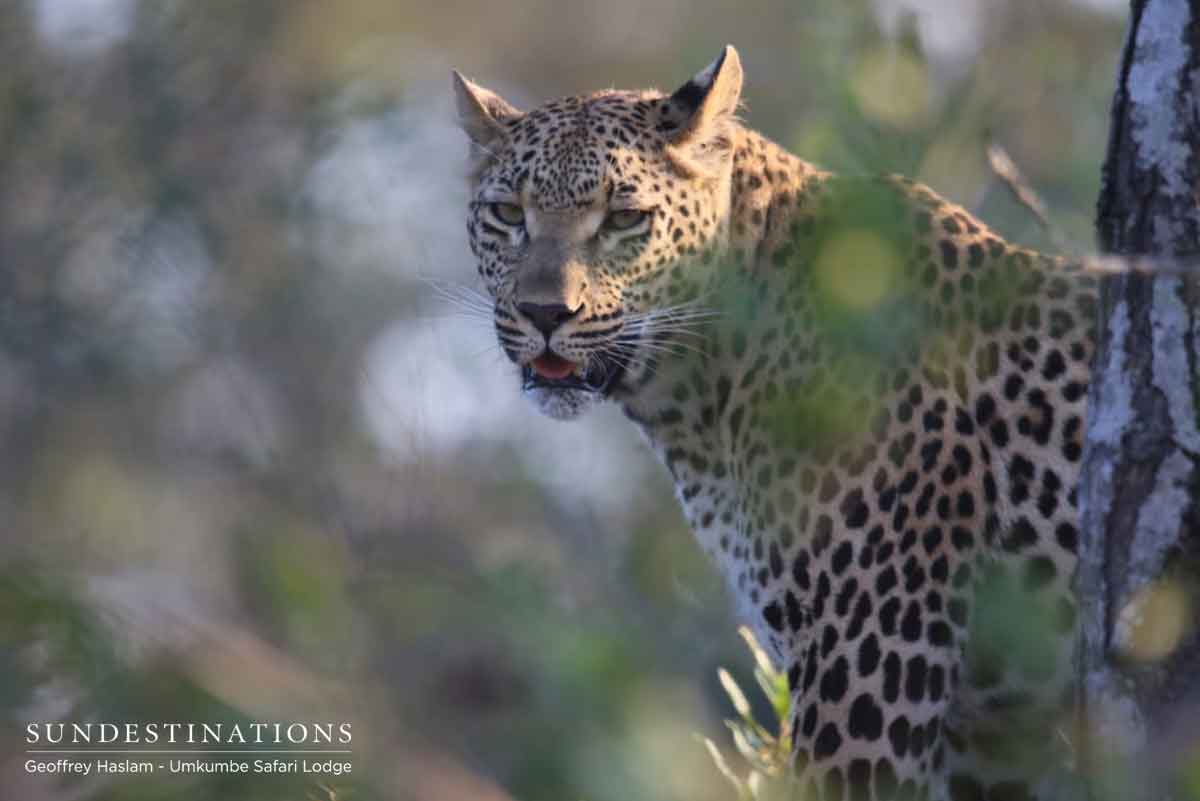 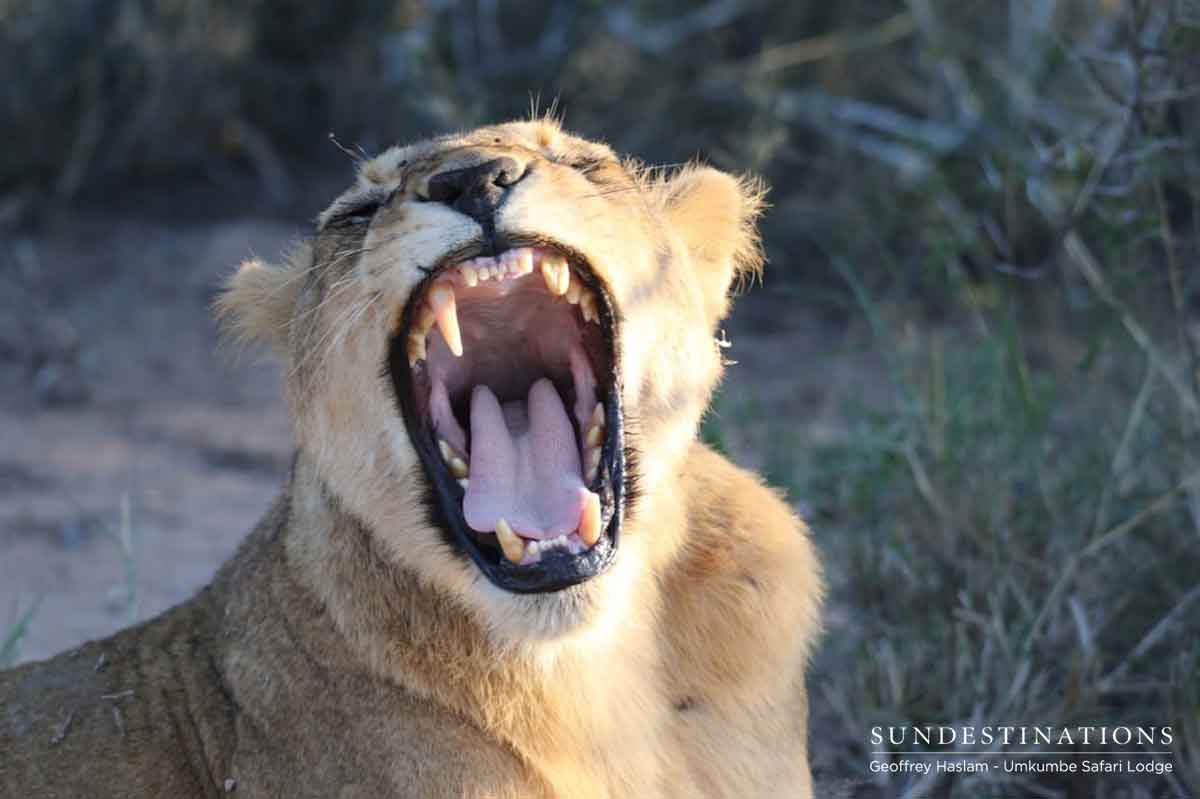 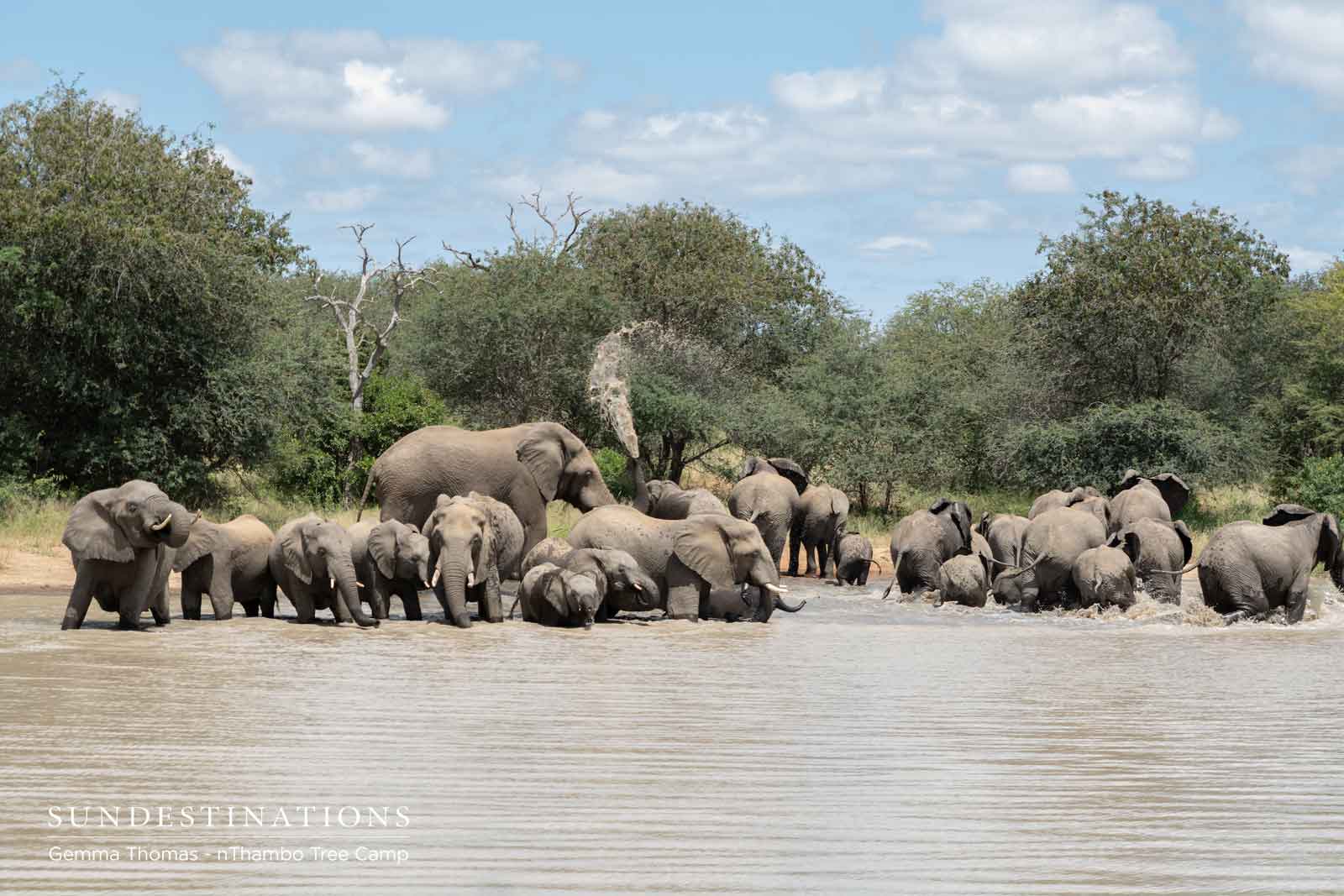 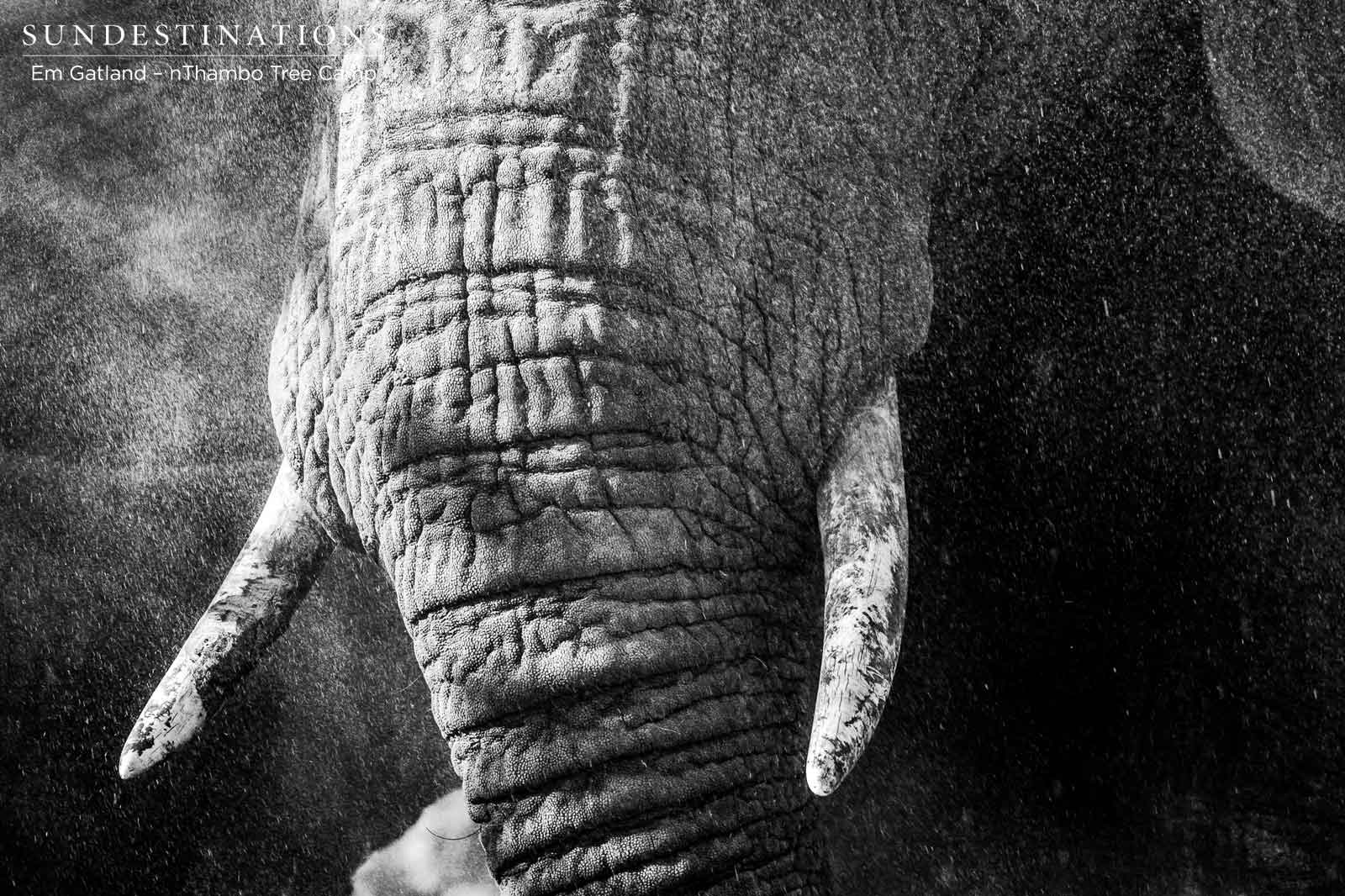 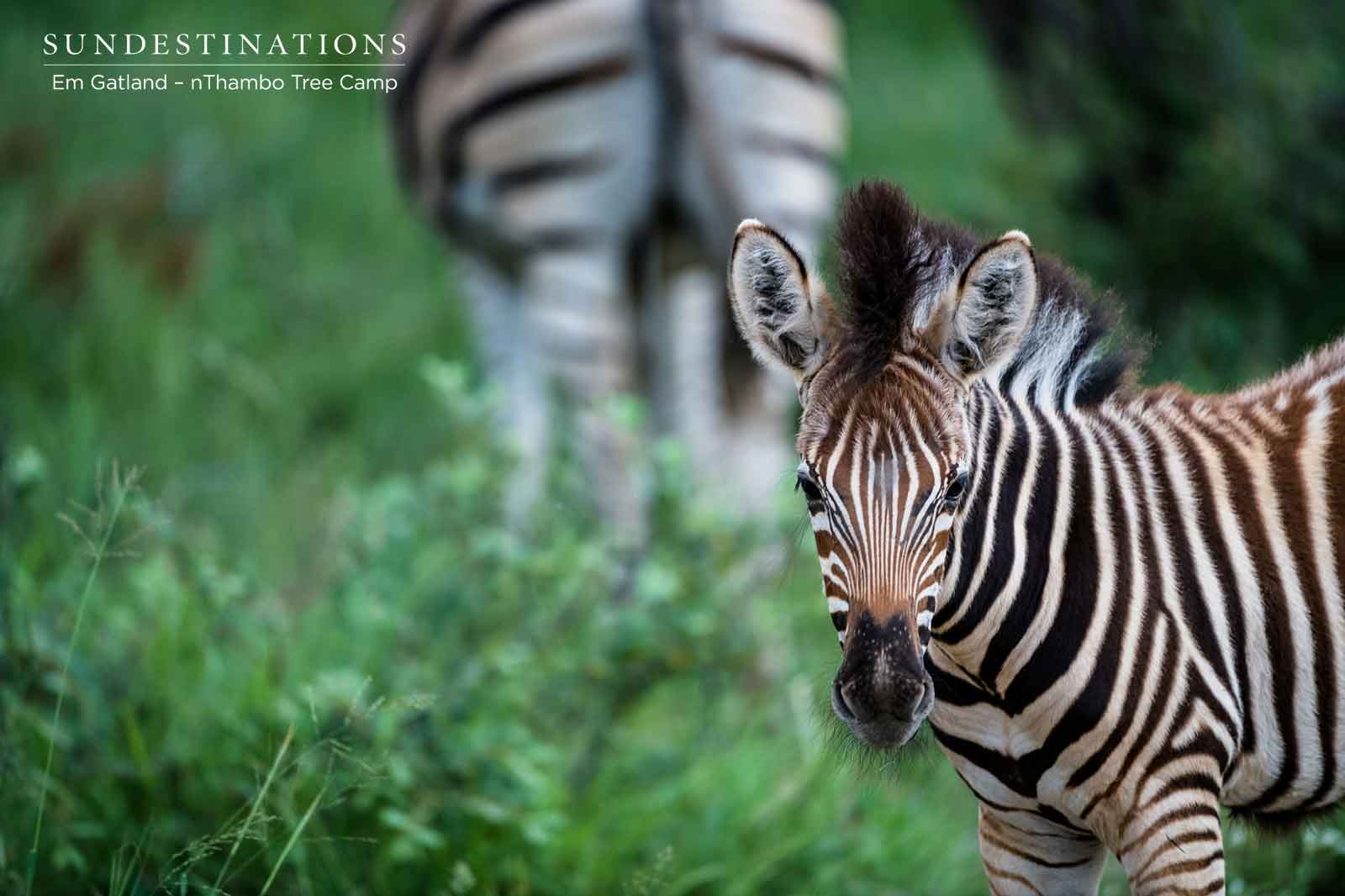 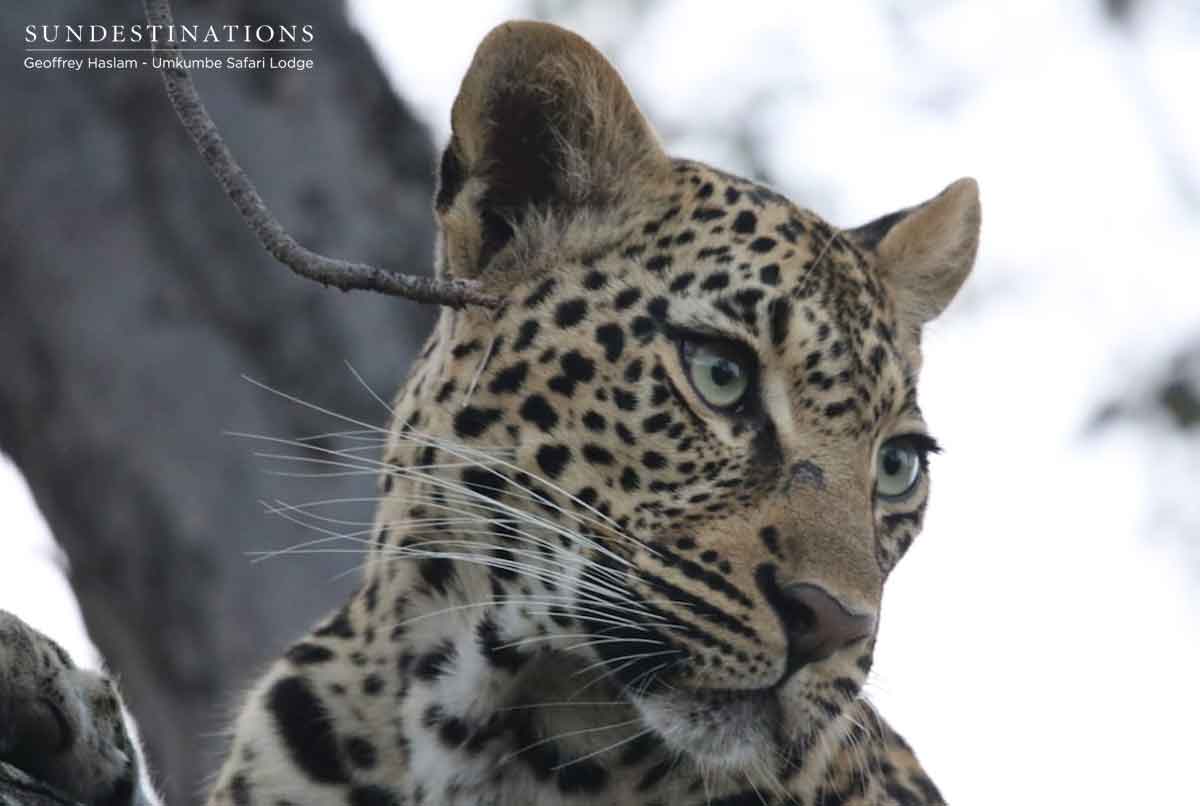 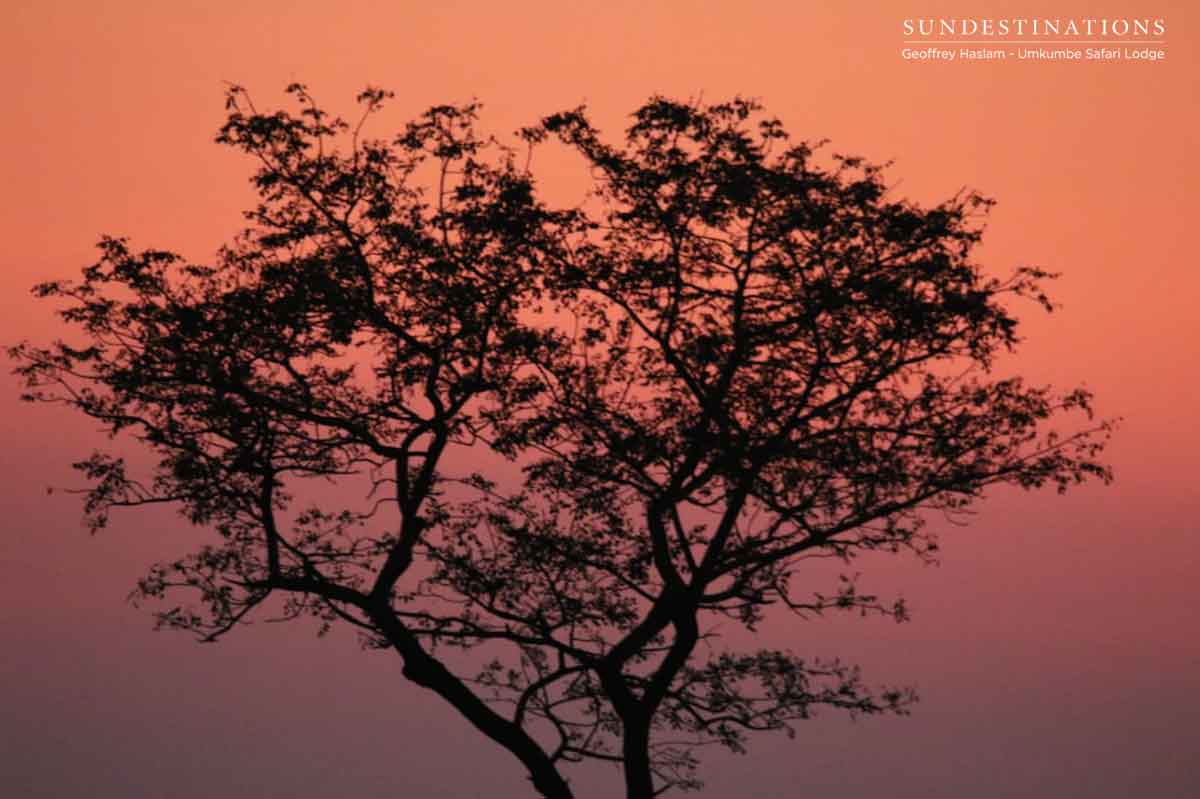