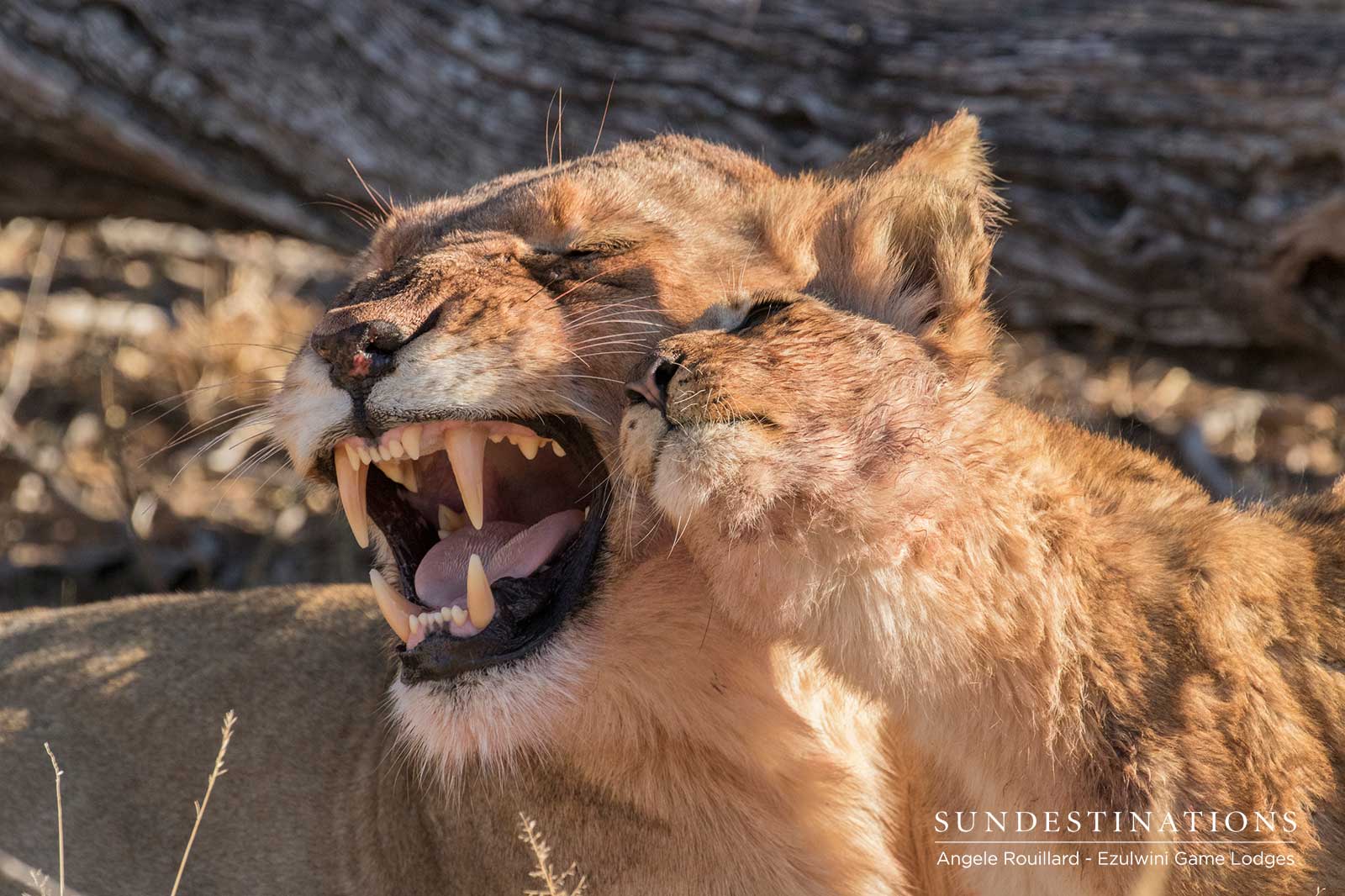 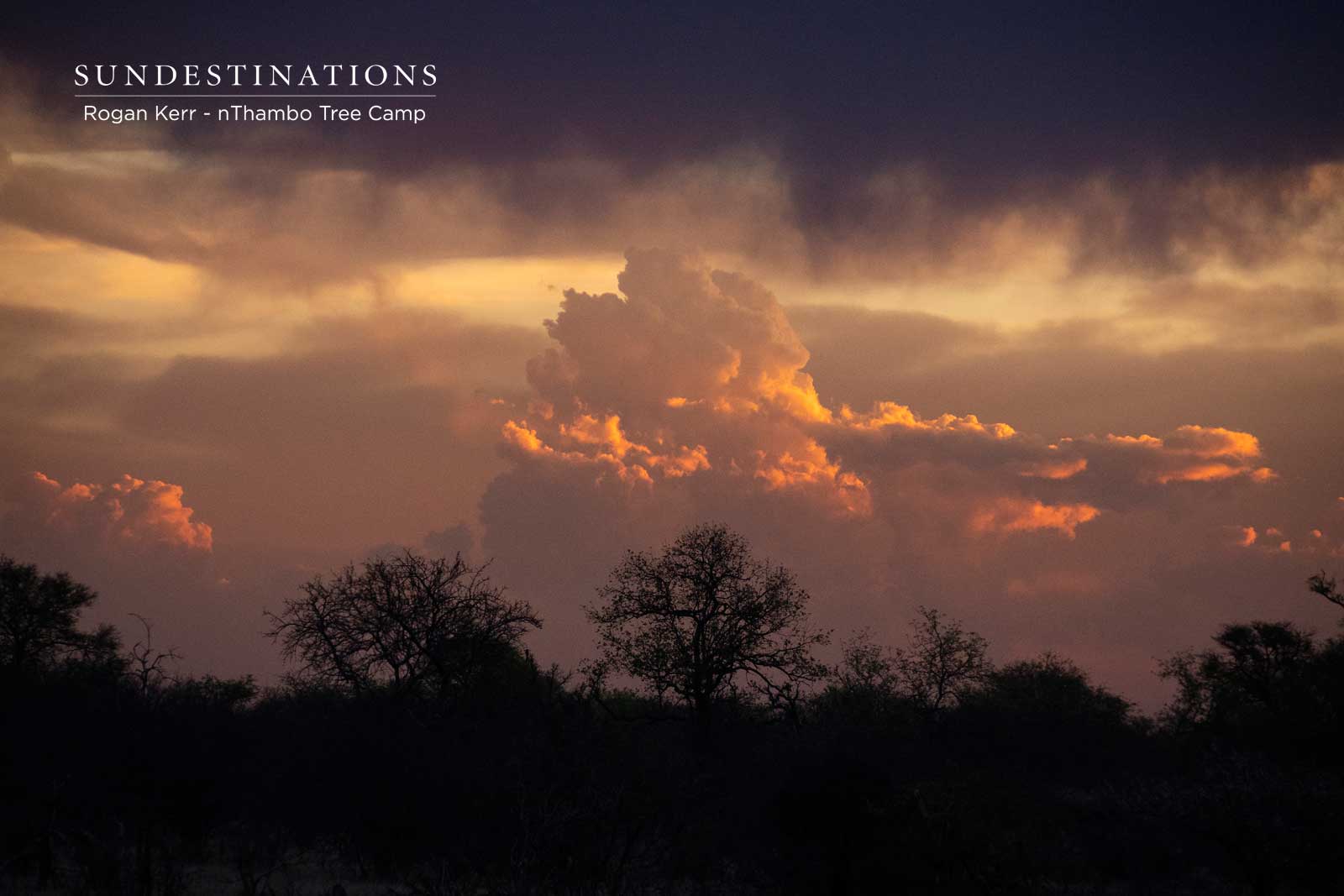 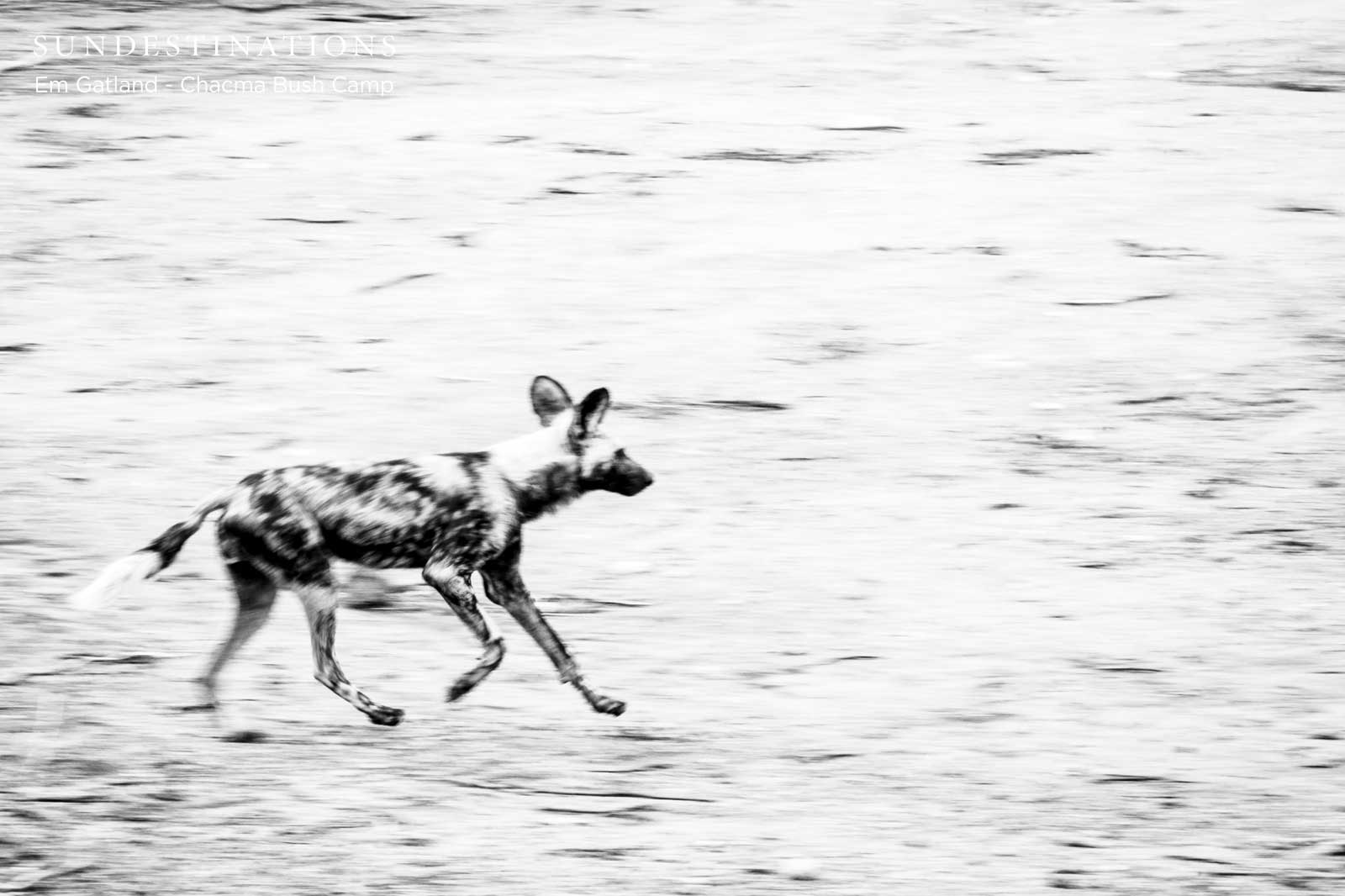 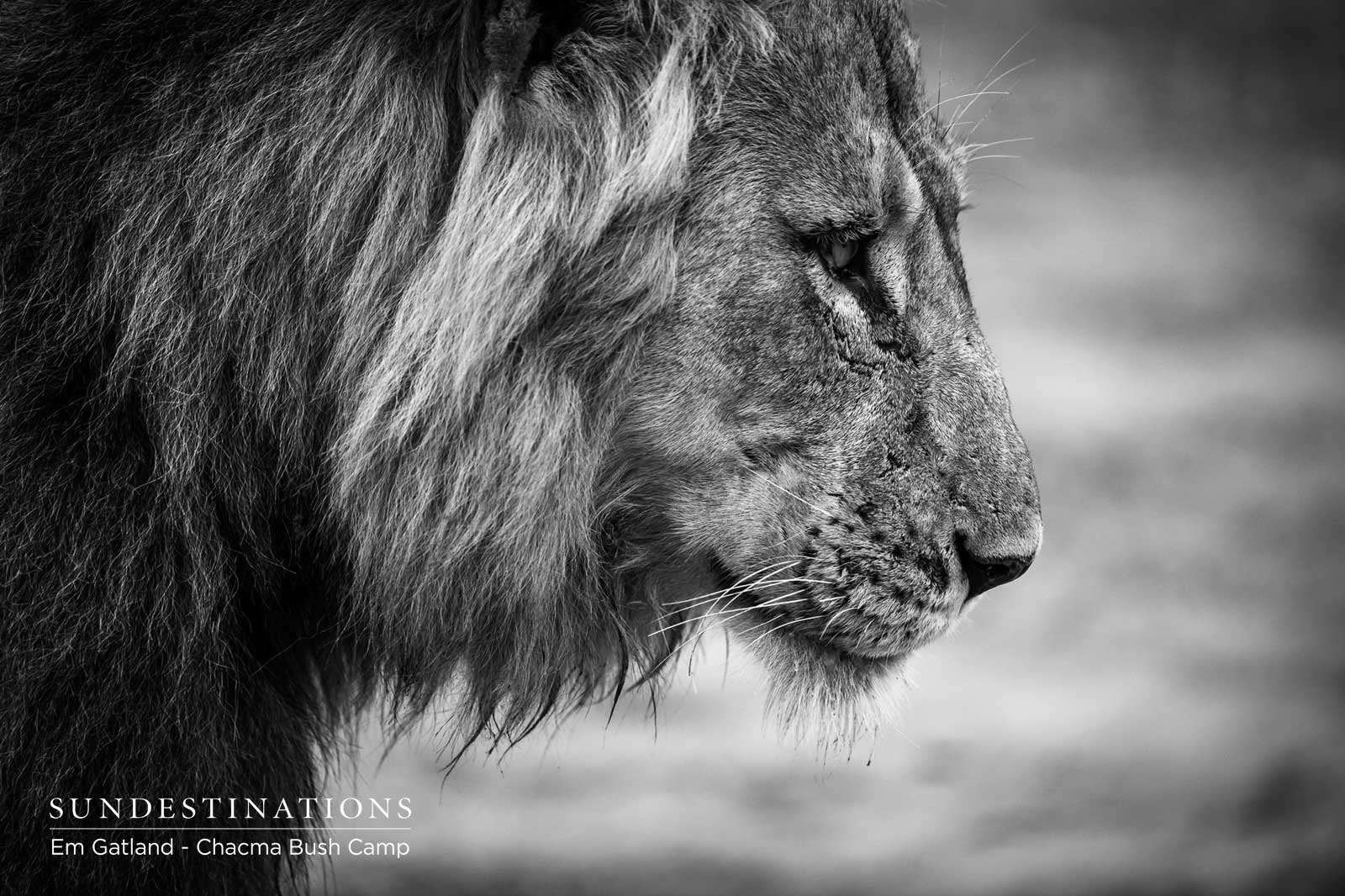 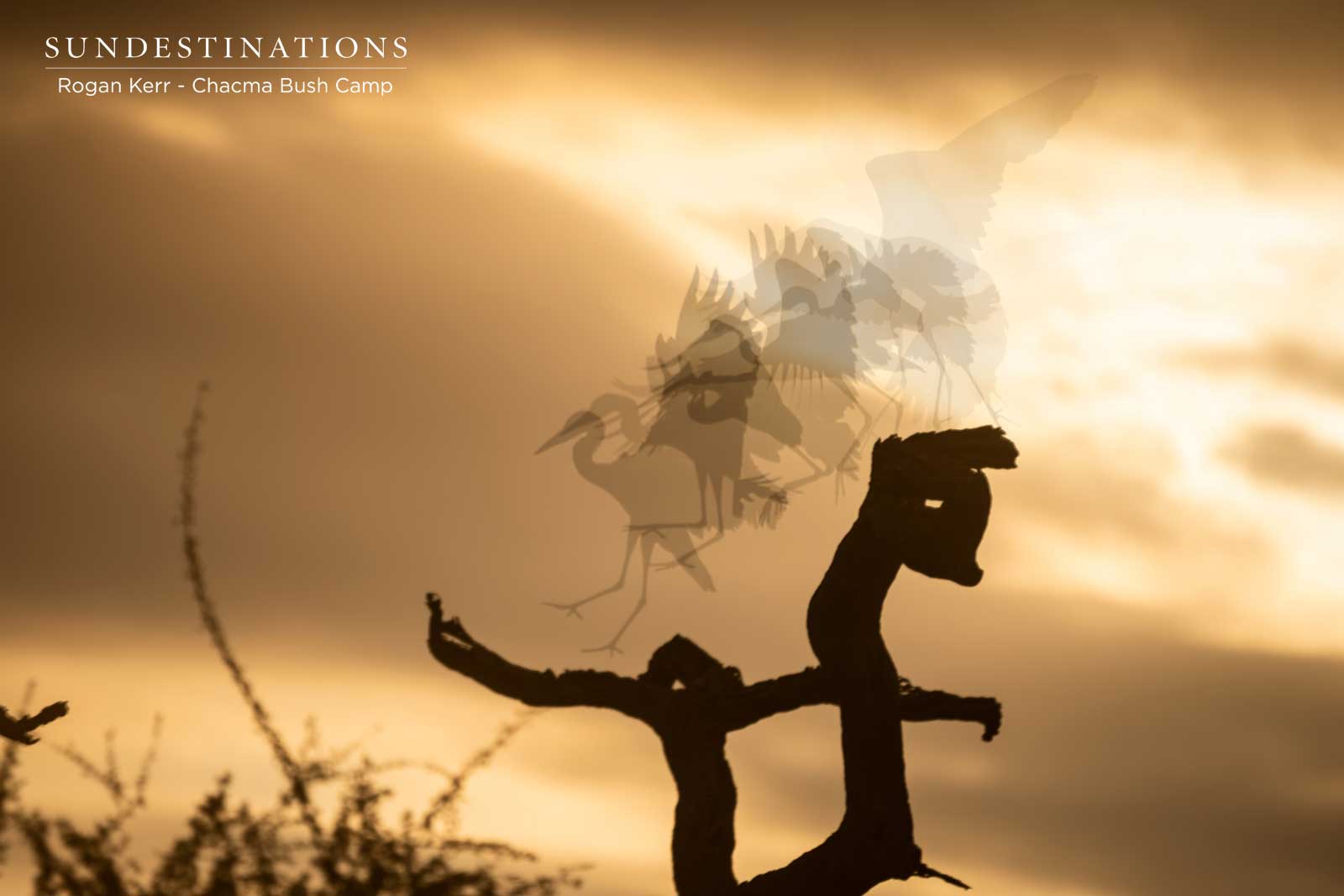 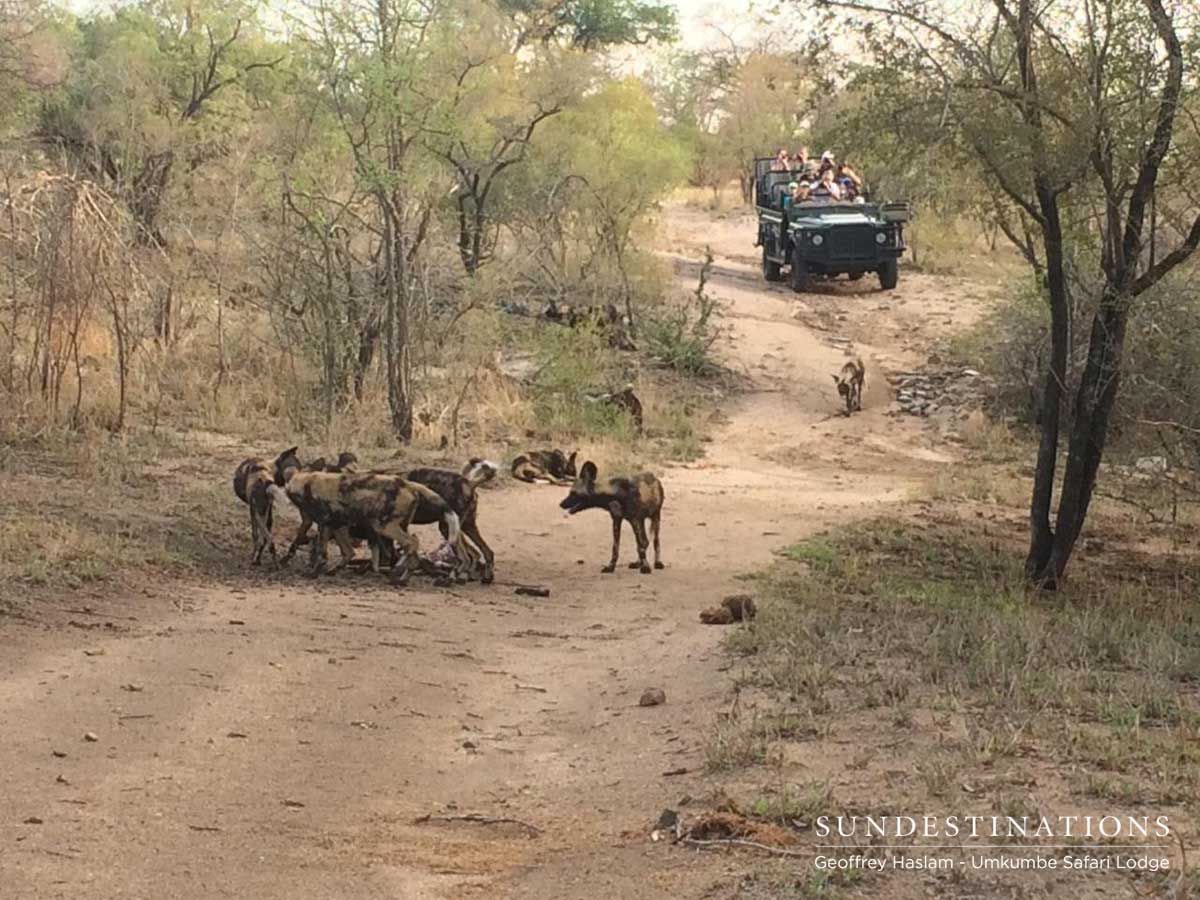 The Week in (Festive) Pictures : Predators Still Sleigh in the Storm

There’s a promise of rain hiding beneath the claps of thunder and bolts of lighting assaulting our senses. We’ve waited patiently for sheets of rain to drown our landscape and replenish our arid soils.  The intermittent rains have brought a burst of colour and lush greenery to the wild, but we needed more. After threatening sounds from the exquisite cloud cover, the rains came. And we rejoiced! A perfect gift just in time for the festive season. Despite the rather adverse wet conditions, our predators still continue to slay their prey. Nothing will stop those at the top of the food chain from feeding. The festive Week in Pictures is all about storms and those predators still willing to “sleigh” in the challenging conditions.

The sky opened and released its wrath on the landscape. The rains pelted down and left no corner of the Maseke parched. When the rains subsided, the birdlife emerged and our waders waddled through deep pools of water. Pachyderms and plains game enjoyed a veritable feast of greens, and the predators were over the moon at the increased presence of potential prey! 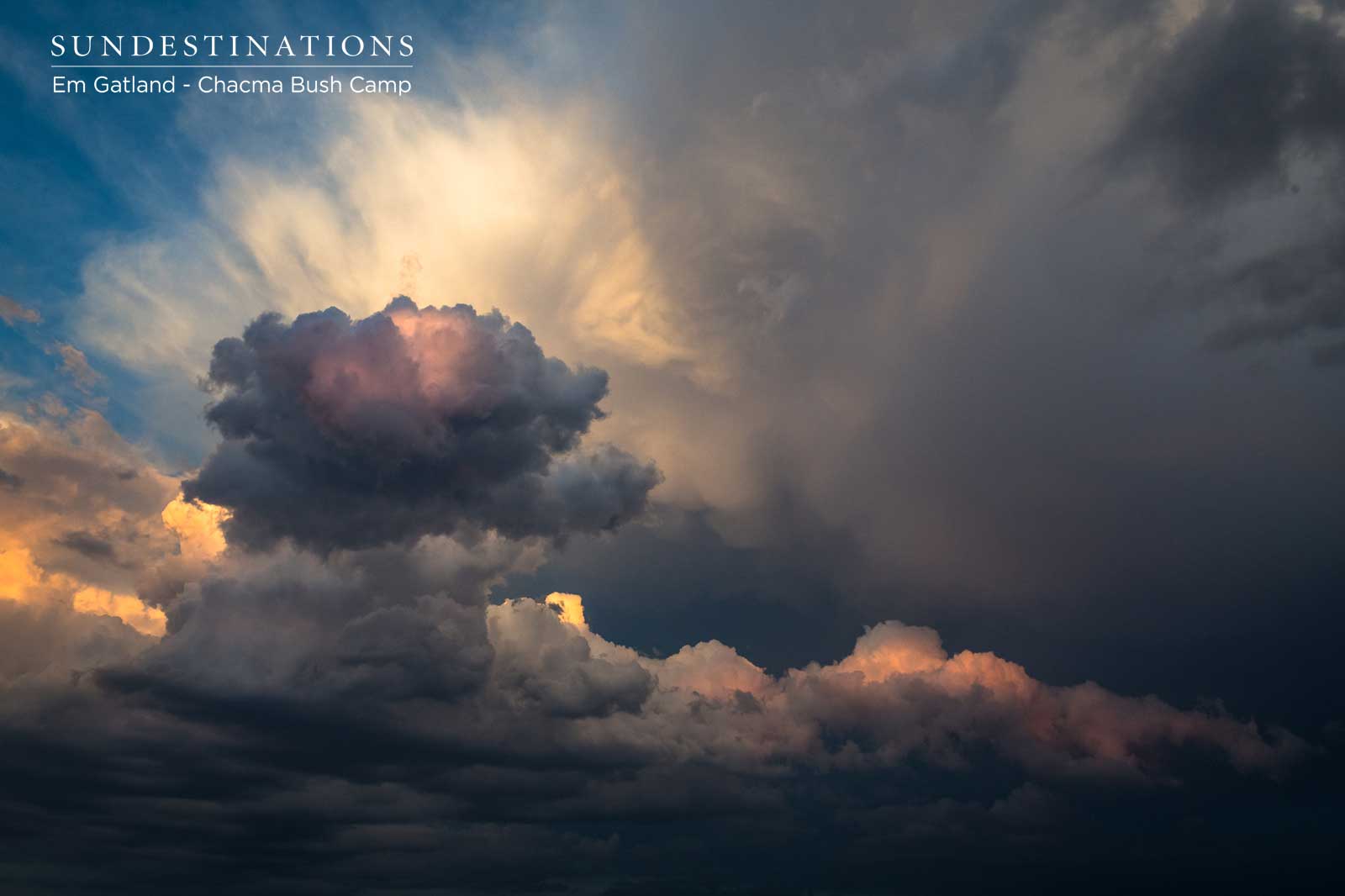 Our Klaserie camps took a break from game viewing to enjoy a few festive season celebrations. Cocktail and snack sessions were enjoyed by guests; and our team had plenty of fun designing the festive celebrations. We’ll share a few of these moments towards the end of the week. In other news, the Klaserie team have enjoyed a plethora of wild dog sightings; and there was even a scuffle between the scavenging hyenas and mottled dogs.

The leopards are stealing the big cat show, with Nyaleti taking on centre stage. Last night guides witnessed yet another remarkable moment in the wild. It was a moment that left us feeling torn between laughing and crying. Heartbreakingly hilarious. Nyaleti taunted and teased her latest meal – a young impala lamb. She was swatting and pawing the lamb before attempting to make her kill. Guide Mauritz said she was “playing with her food”! 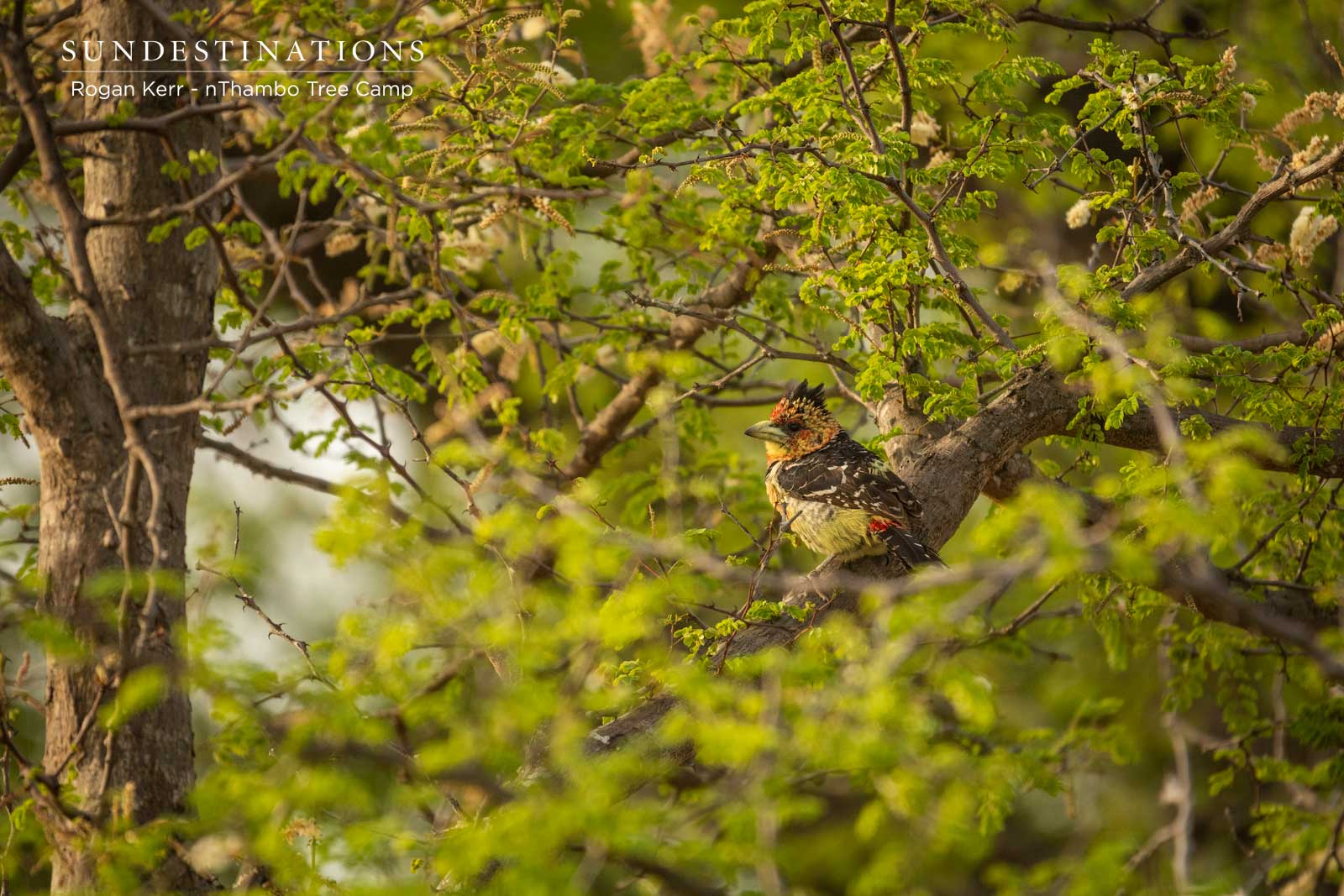 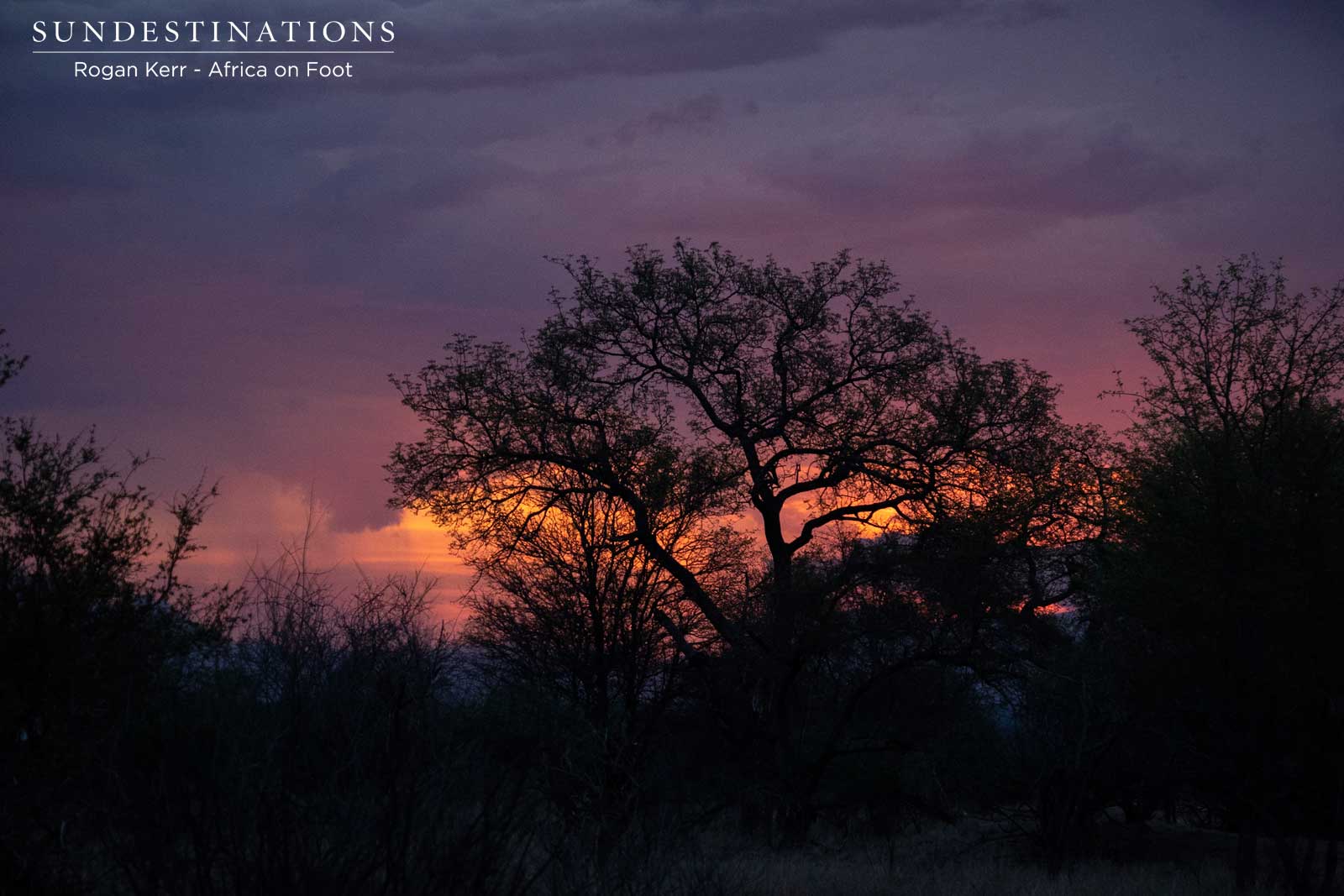 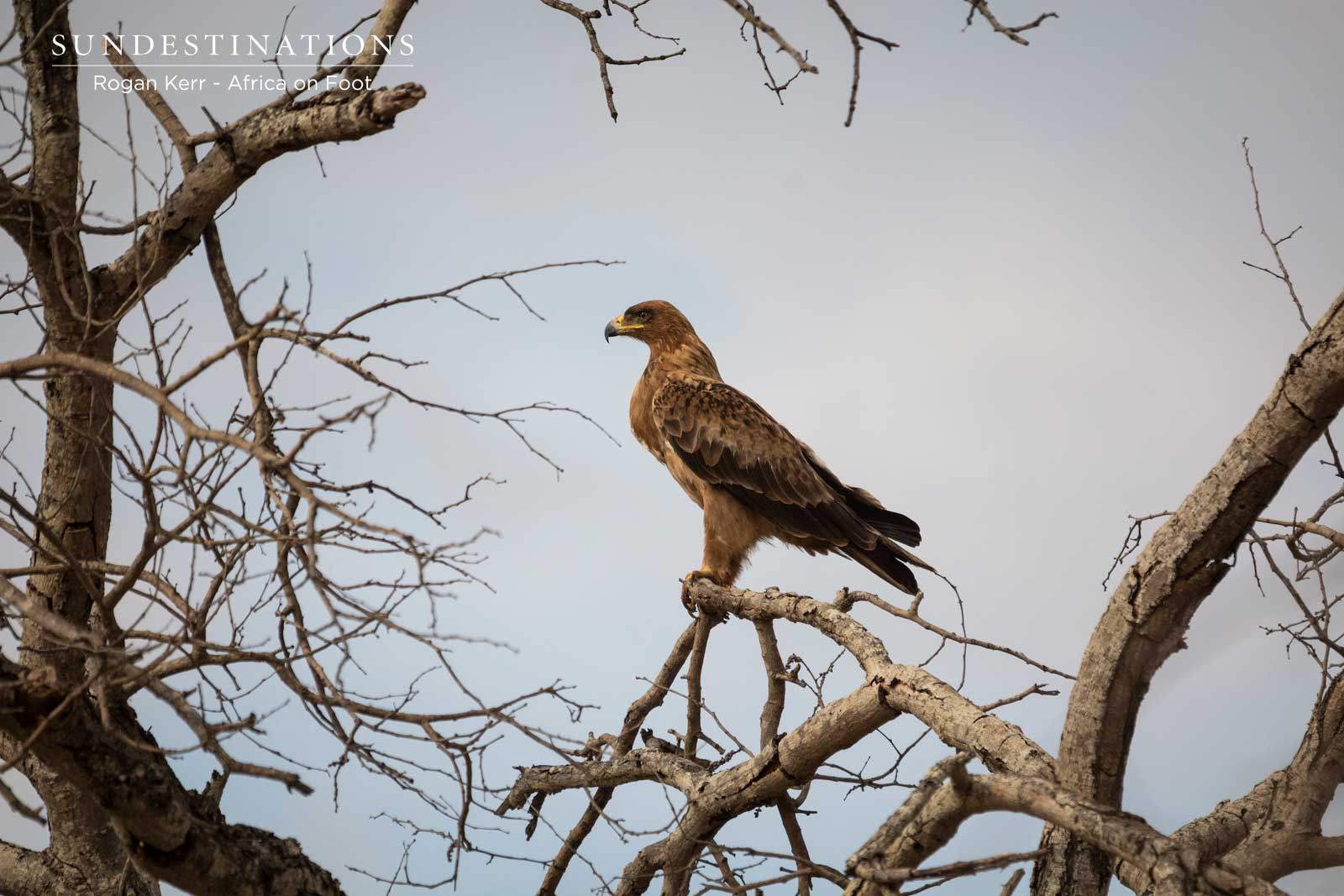 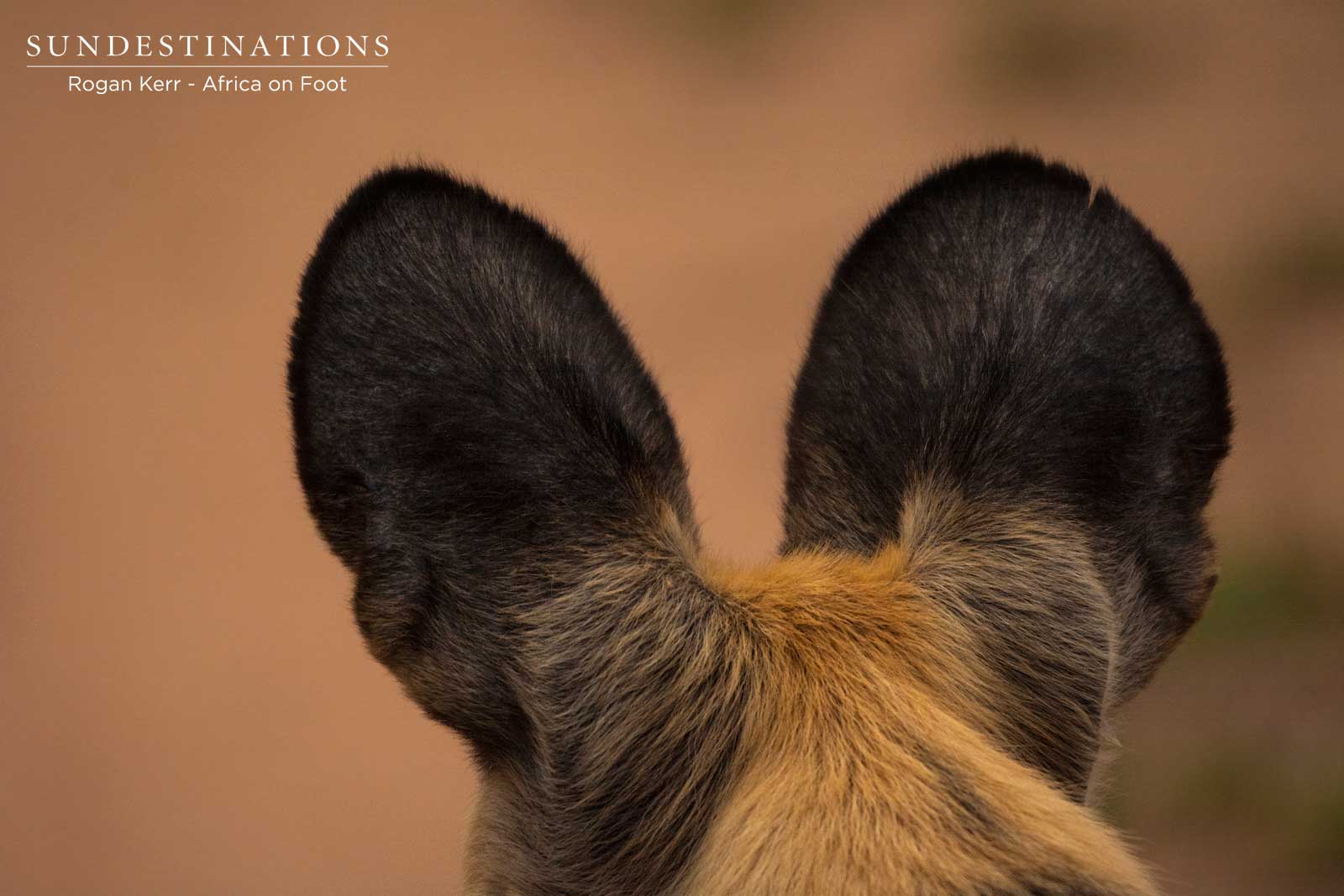 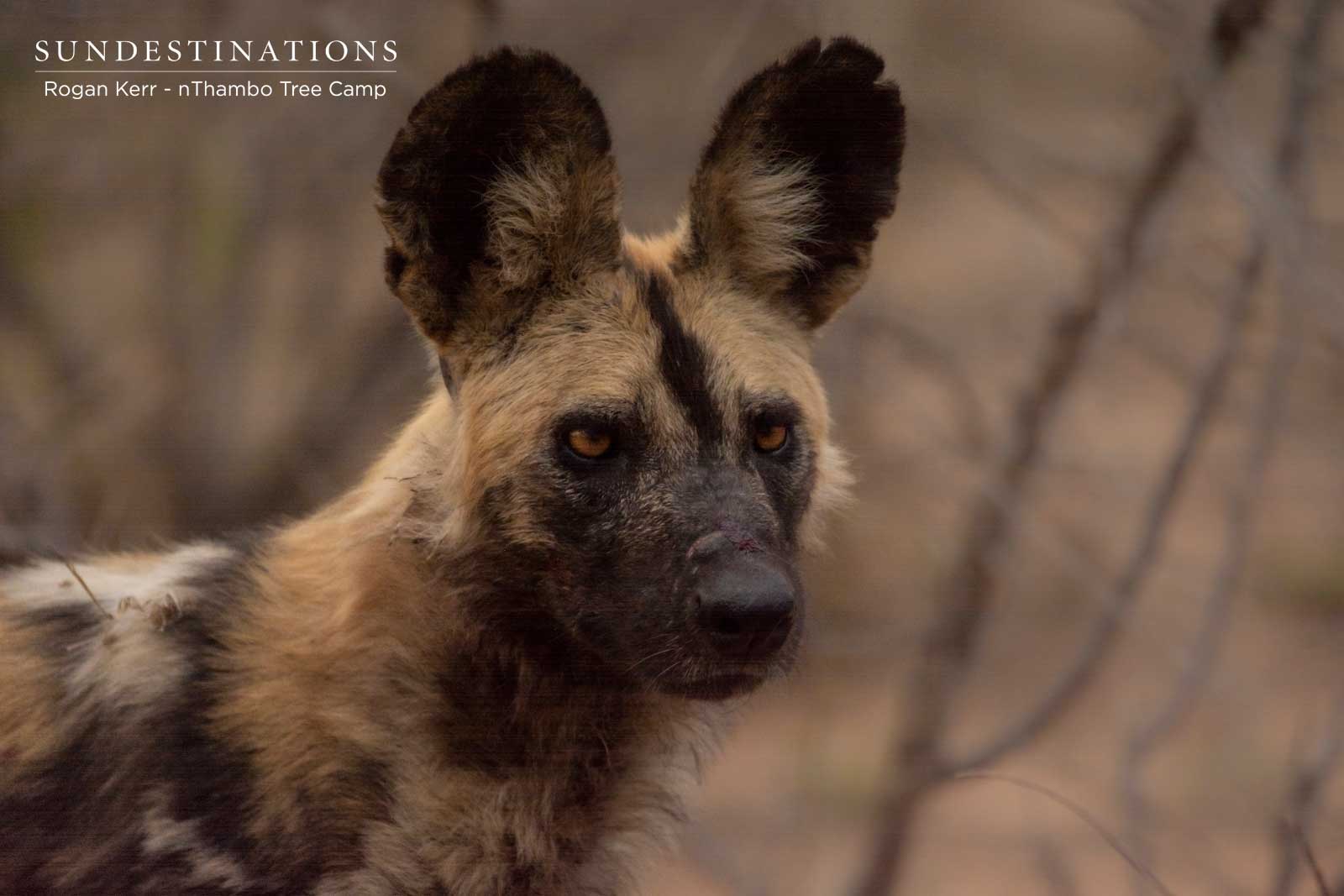 The highlight from Umkumbe this week was the sighting of the mega-pack of African wild dogs. There were leopard sightings during the course of the week, but we had to give the award to the wild dogs. They made quite a spectacle on the open road and delighted guests with their typical high-pitched tweets. 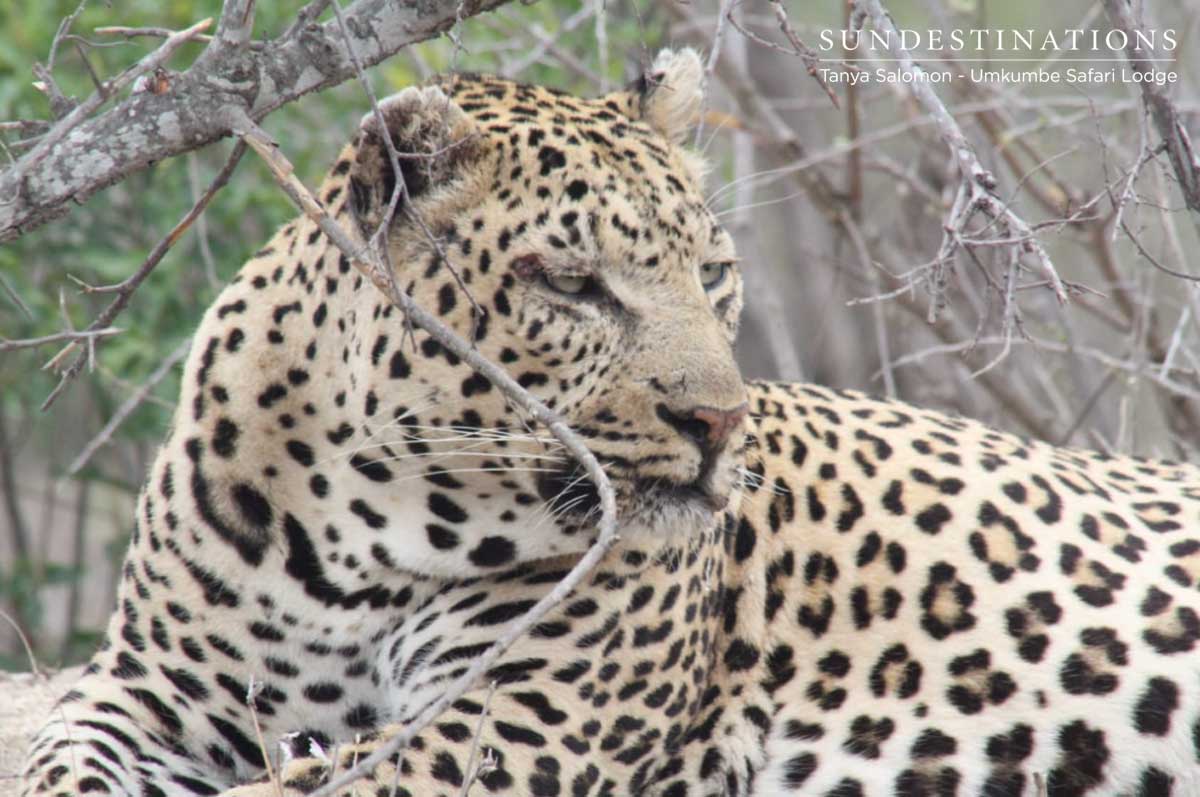 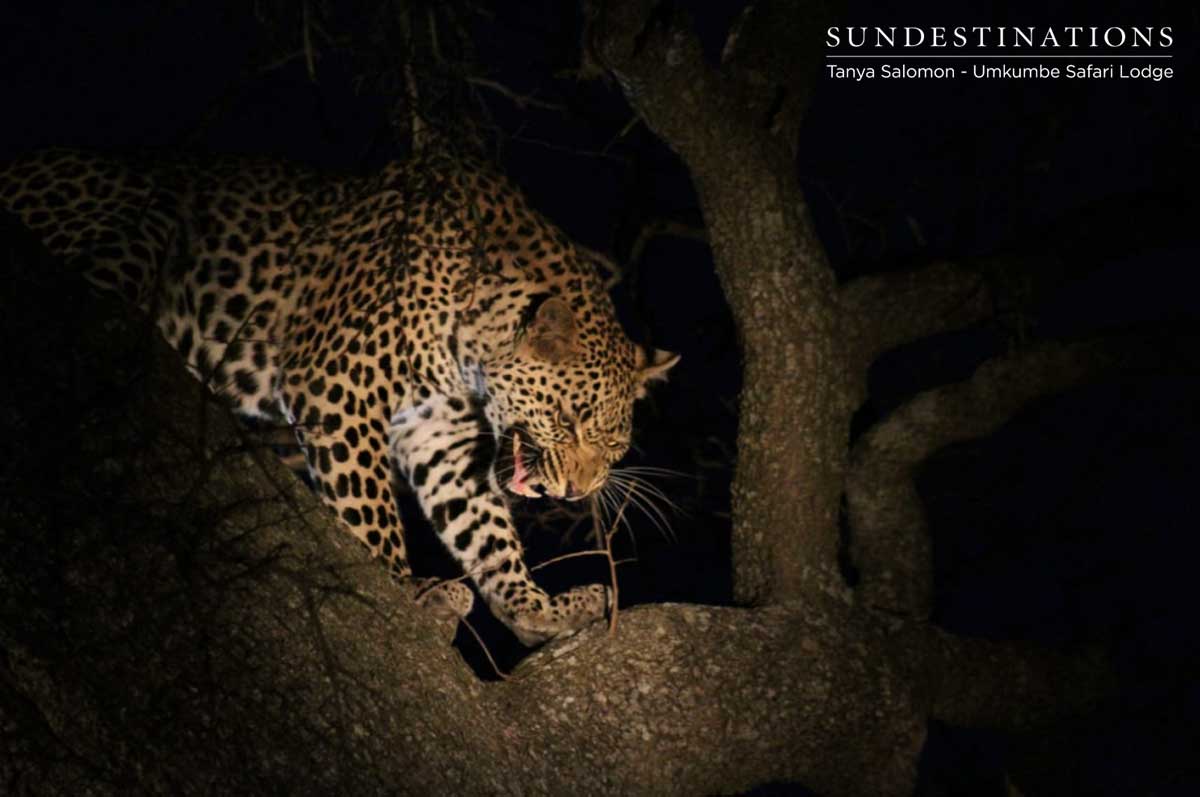 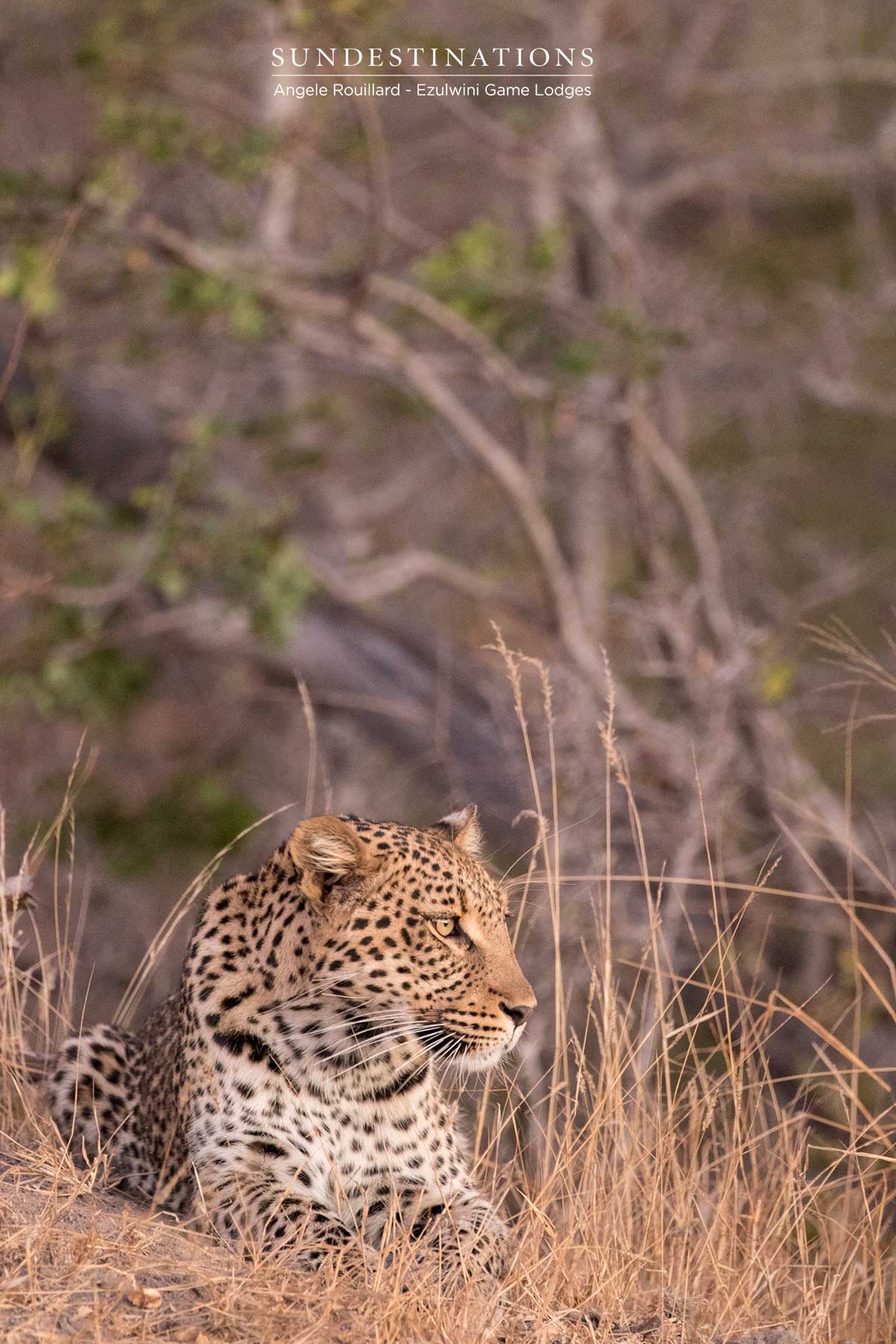 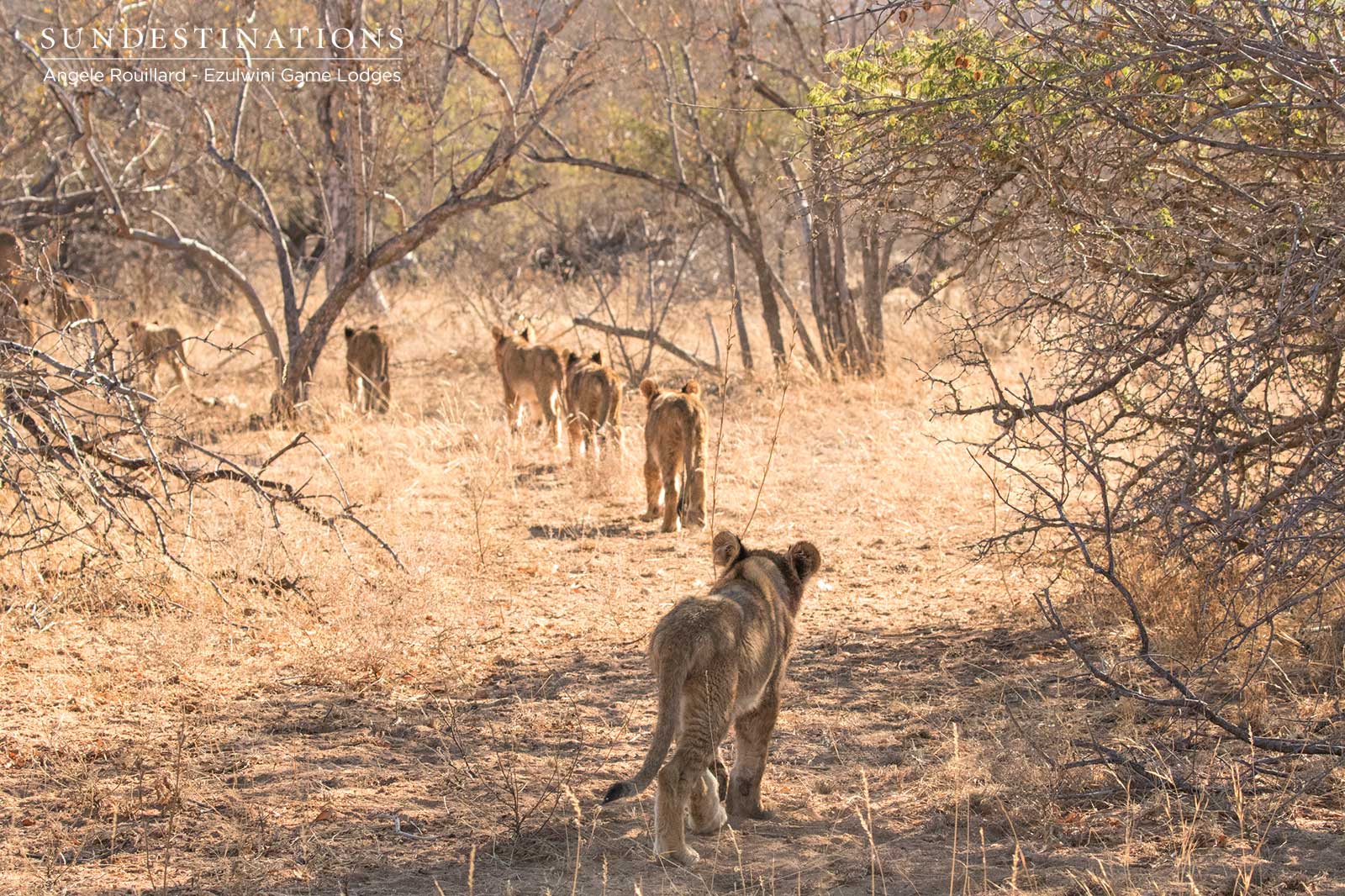