The Week in Pictures : Eggs-actly What You Need for a Hoppy Weekend 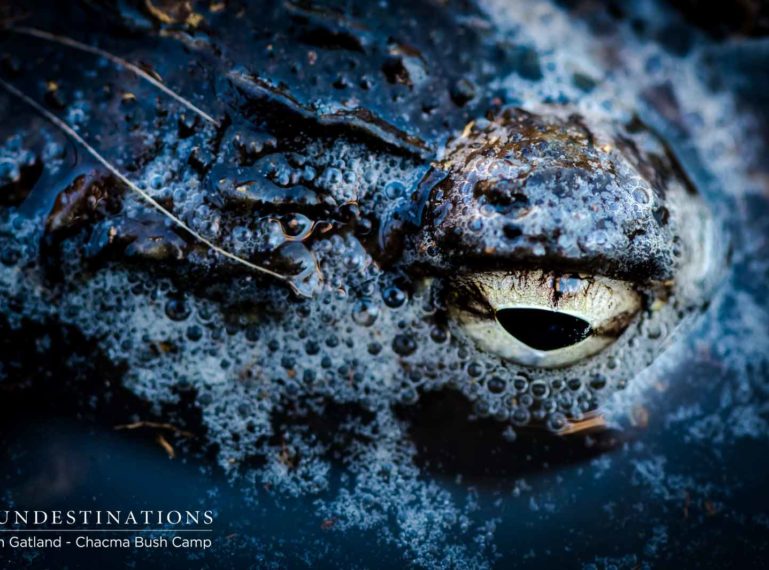 The long weekend is upon us and the masses are winding down in preparation for a well-deserved break. We thought we’d gift you with a bumper album of images before the weekend of festivities commences. Whether you’re devouring a few hot cross buns in your gullet, hiding Lindt chocolate bunnies in secret places, spending time with family, working, giving thanks, or simply taking a much needed break; we wish you a happy and enjoyable weekend ahead. We’ve furnished you with a few highlights from our camps and lodges, along with a few choice images…Eggs-actly what you need for a hoppy weekend!

Africa on Foot and nThambo Tree Camp took centre stage in terms of sightings over the past few weeks. The Klaserie camps enjoyed a string of unusual and entertaining sightings. Nyeleti the leopard re-appeared after a short absence, and was seen marking territory on one of nThambo’s buildings. She sauntered her way in front of camp and lapped up water from the dam, which gave guests a perfect visual. Then there was the quest for dominance with two groups of lions – the Mbiri boys and a youngster from the River Pride had a bit of a showdown. The hyenas coursing through through vegetation covered terrain in hot pursuit of a kudu bull, proved to be yet another incredible sighting. When guides and photographers were observing the clans of hyena, Nyeleti approached the scene in a moment of cat-like curiosity.

Umkumbe Safari Lodge enjoyed their usual spate of leopard sightings, with Nweti dominating most of the sightings. Nweti is confident and often comes up close to the game viewers, which provides perfect close quarters viewing opportunities. Umkumbe guides also tracked and found lions over the past couple of weeks. The highlight being that of the Birmingham males tucking into a carcass, and sharing it with the Kambula females.

Chacma Bush Camp’s local lion cubs simply love being in front of the camera ! The cubs are spotted on a regular basis, with the most recent sighting being last night. The Lamai Pride is certainly a dominant group on Chacma’s traverse. Guide AD also came across a leopard mother together with its young cub. The Chacma team have yet to ID this leopard – it’s always tricky establishing historical data. Lest we not forget the incident with the rock python suffocating an impala – a true once-in-a-lifetime sighting!

Ezulwini Game Lodges have enjoyed their normal high standard of predator sightings, and the spotting of cubs, calves and the young ones has been a particular highlight for guests. The Kudyela cubs are still very much around and so are the Machaton males. 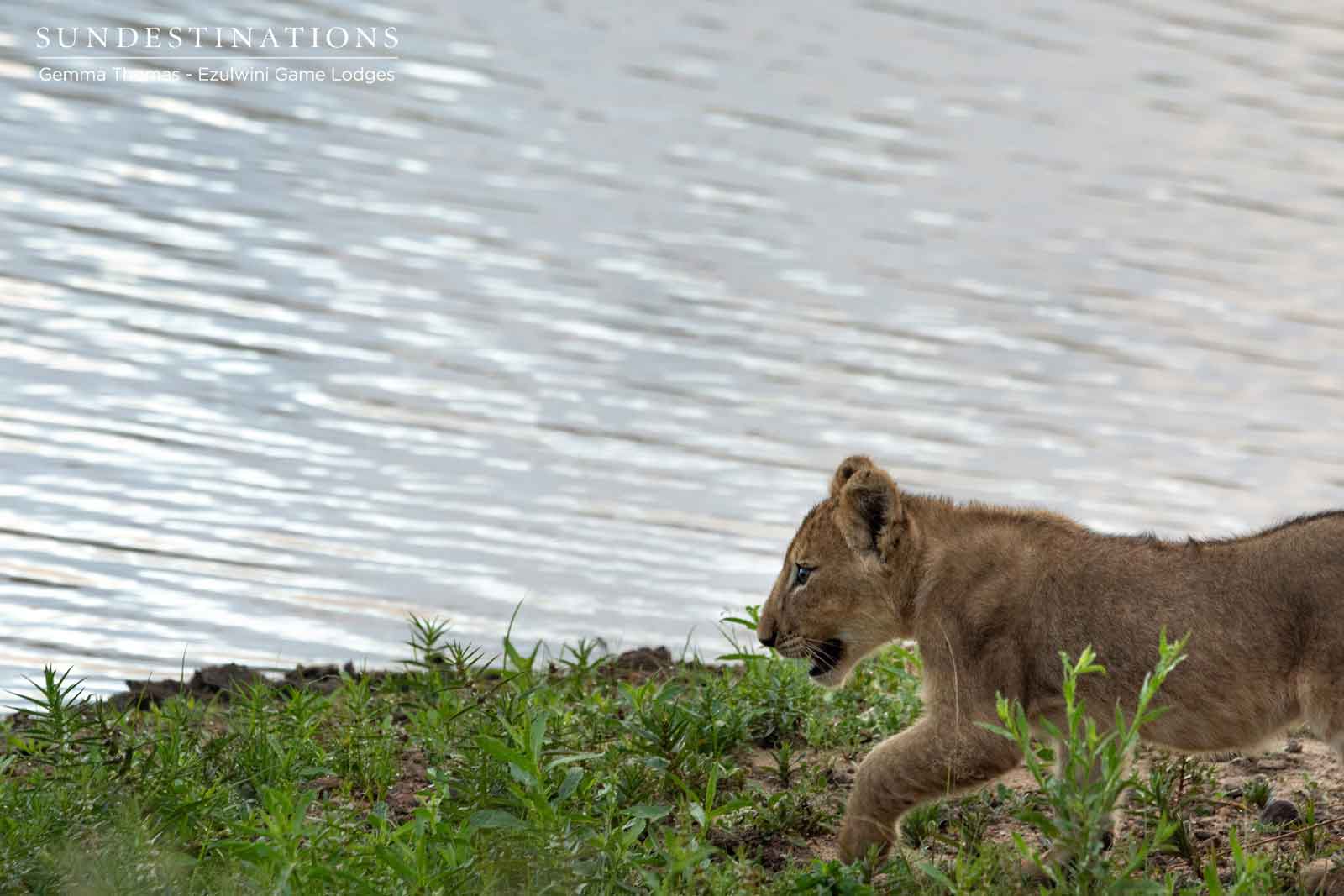 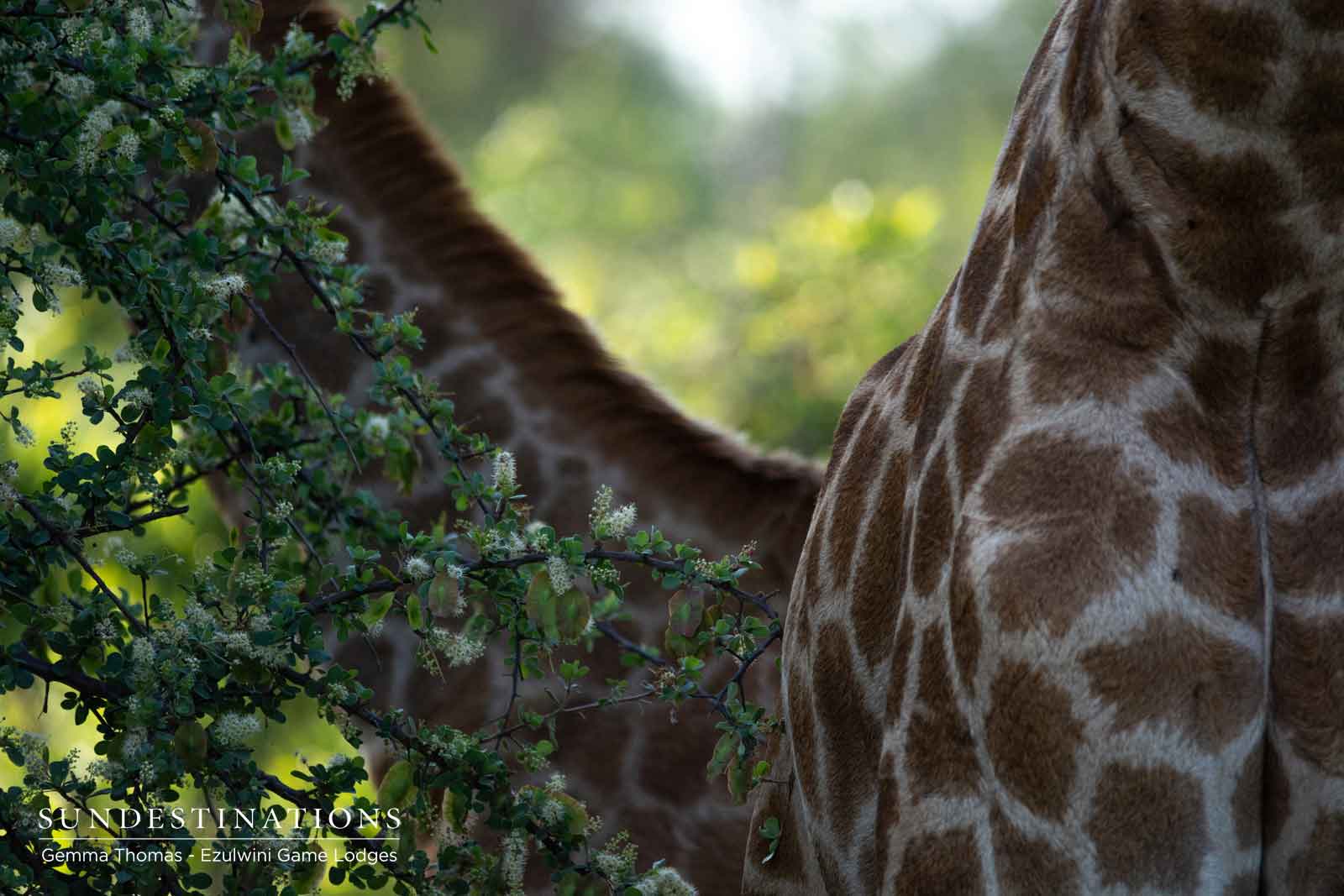 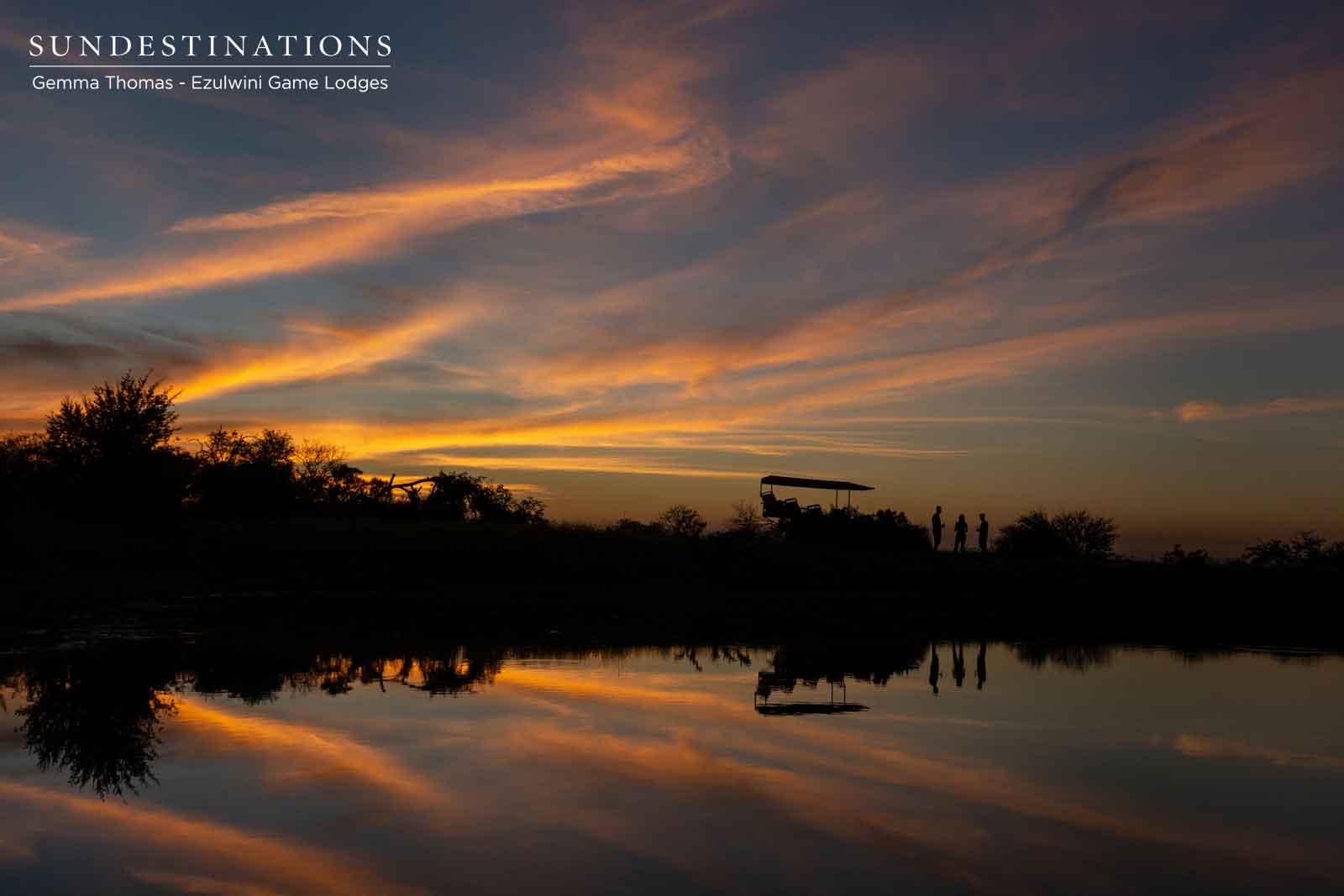 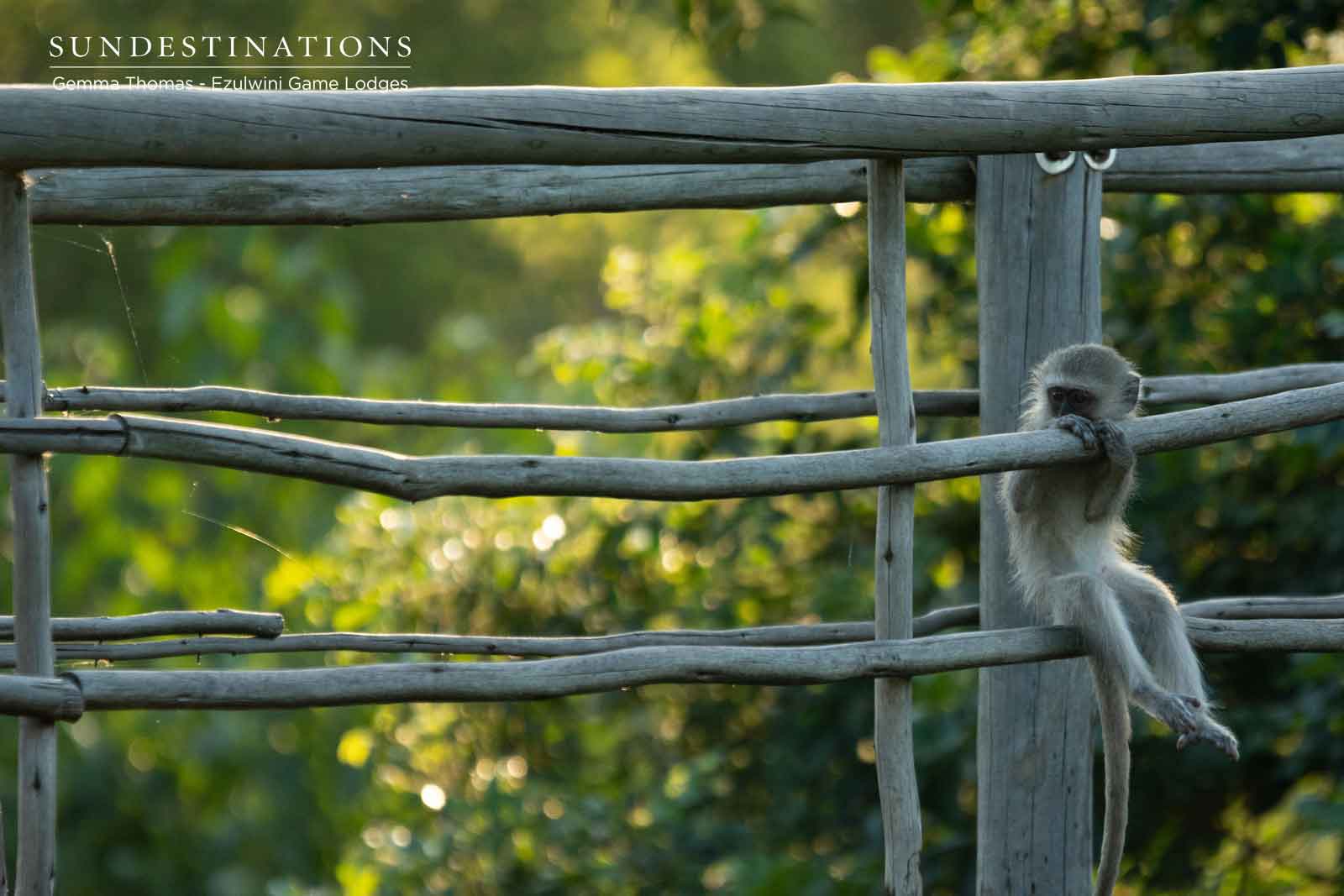 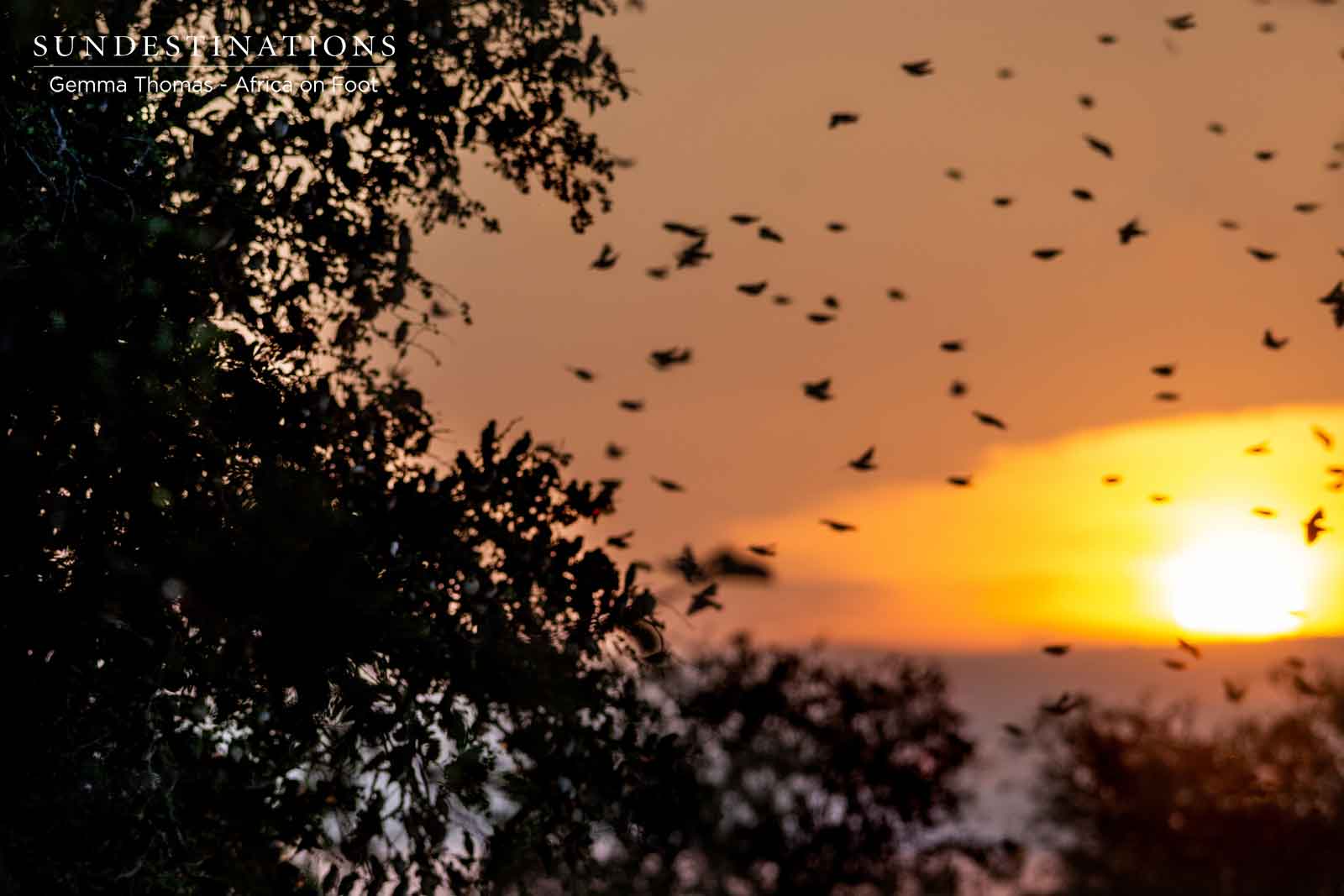 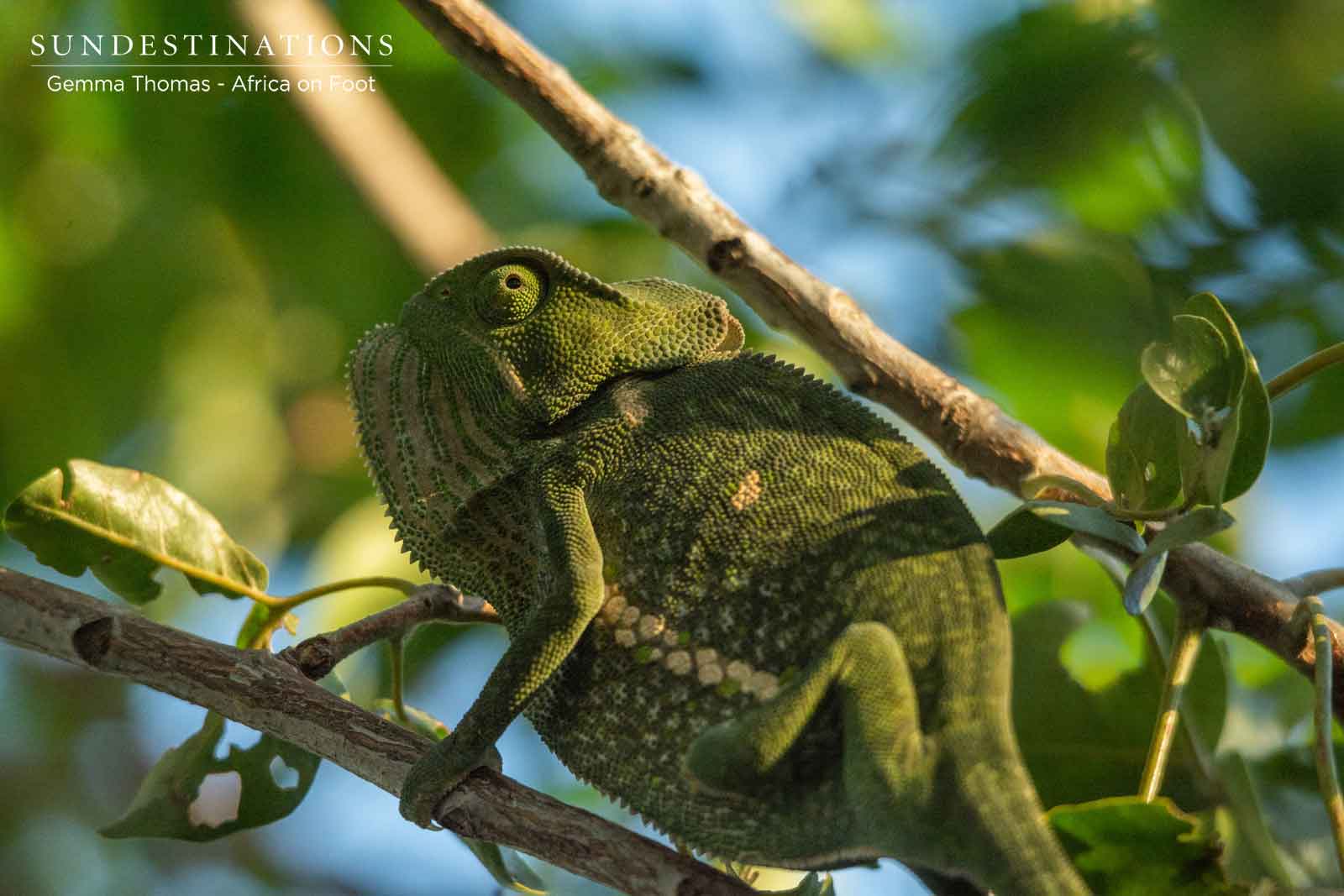 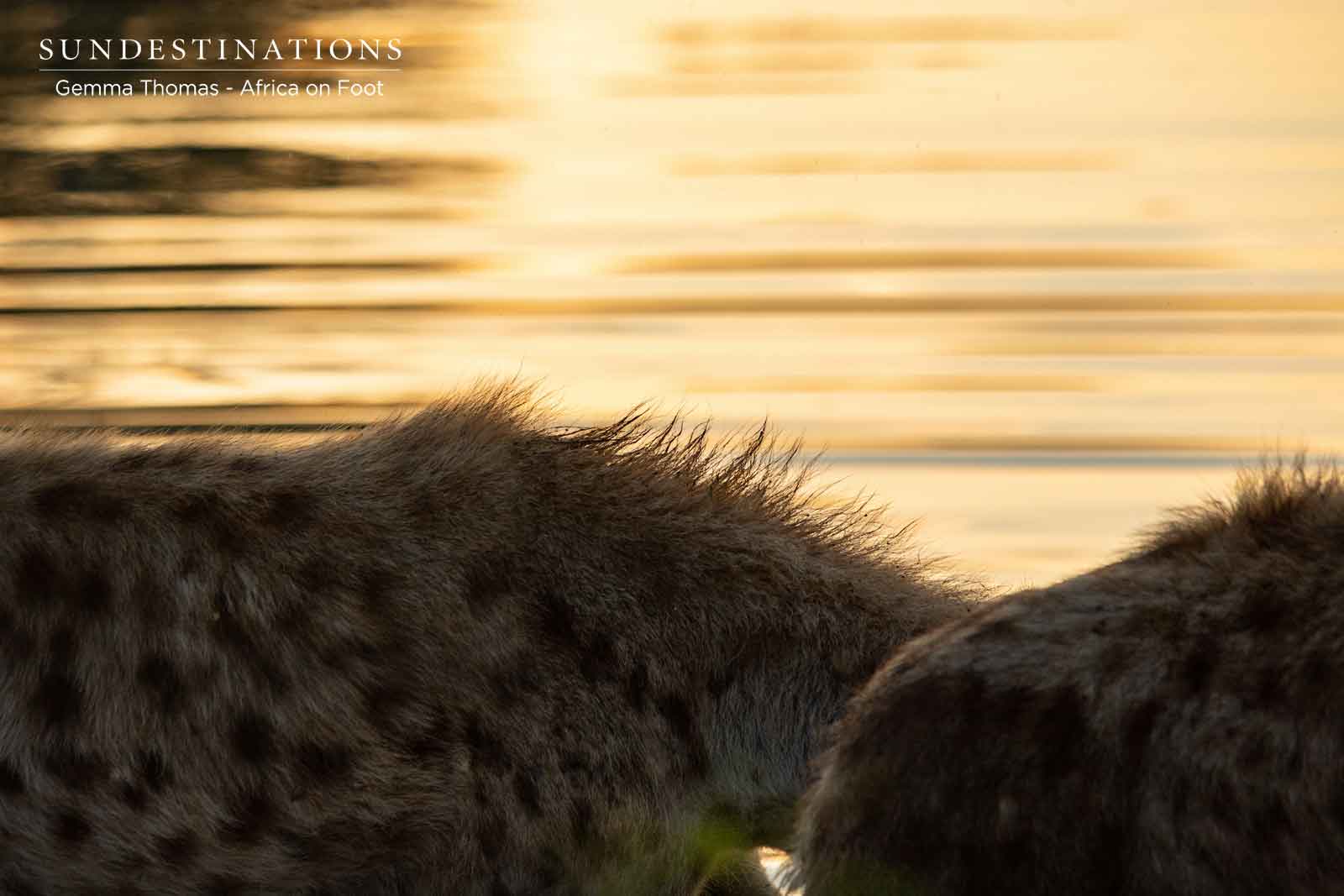 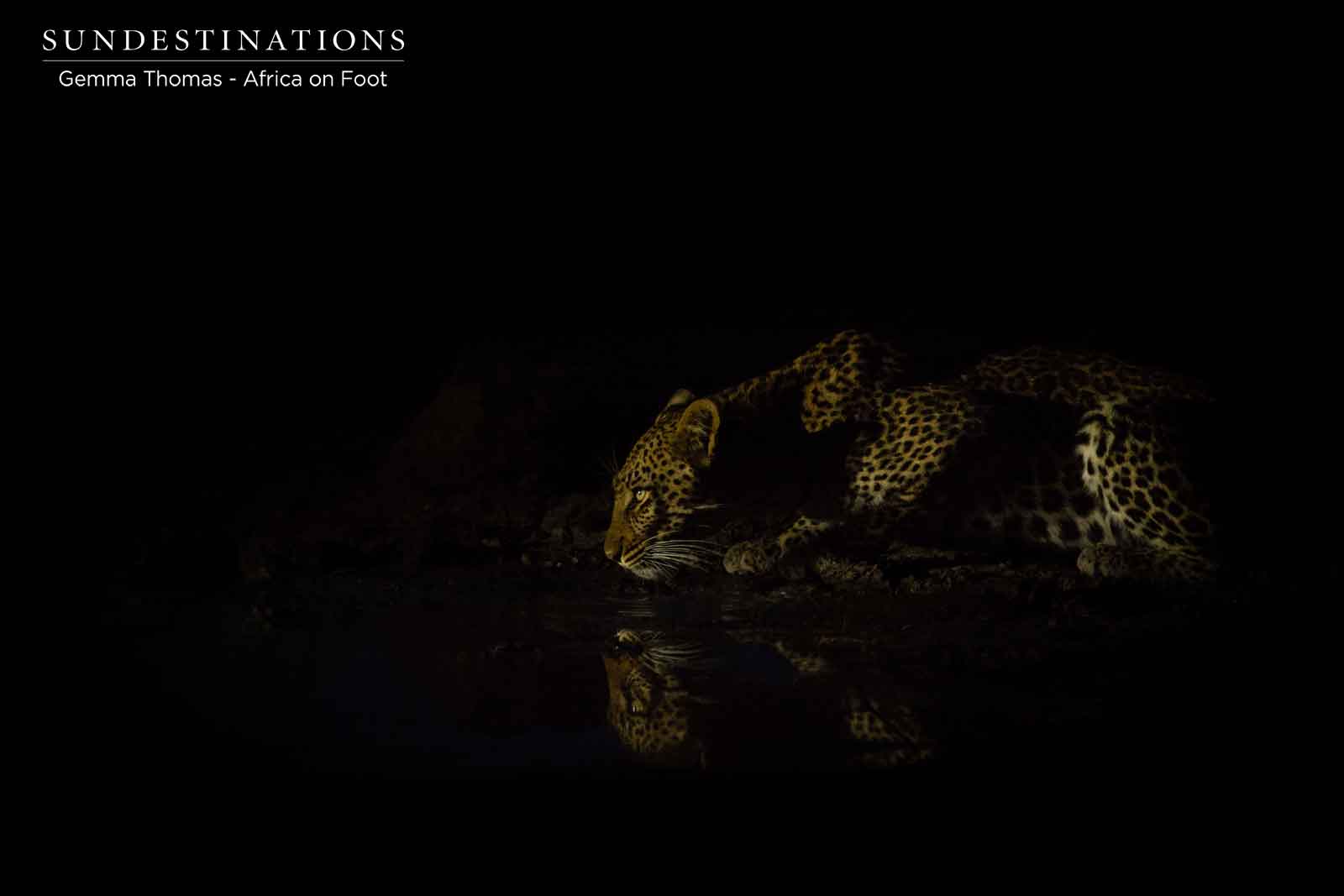 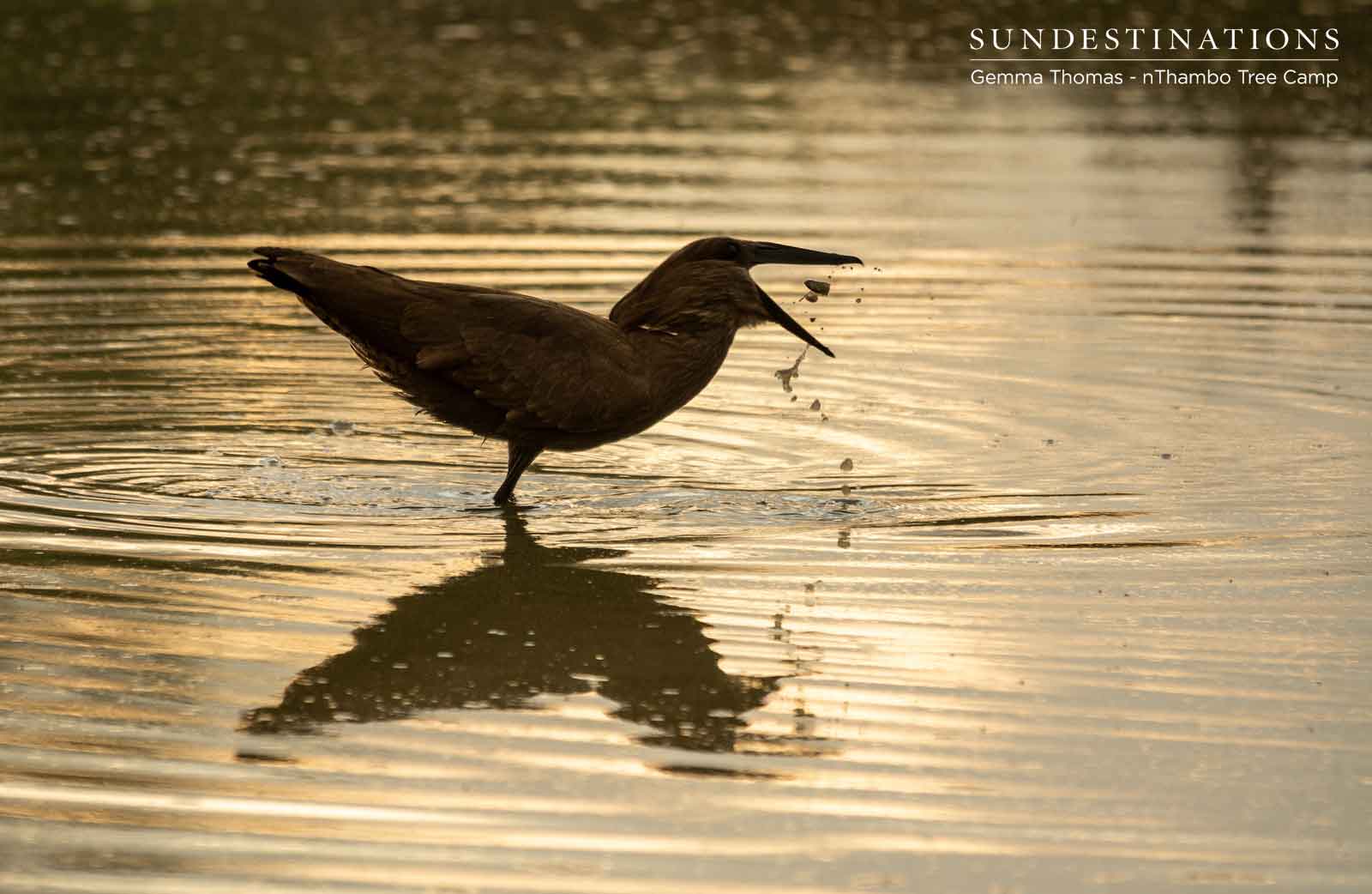 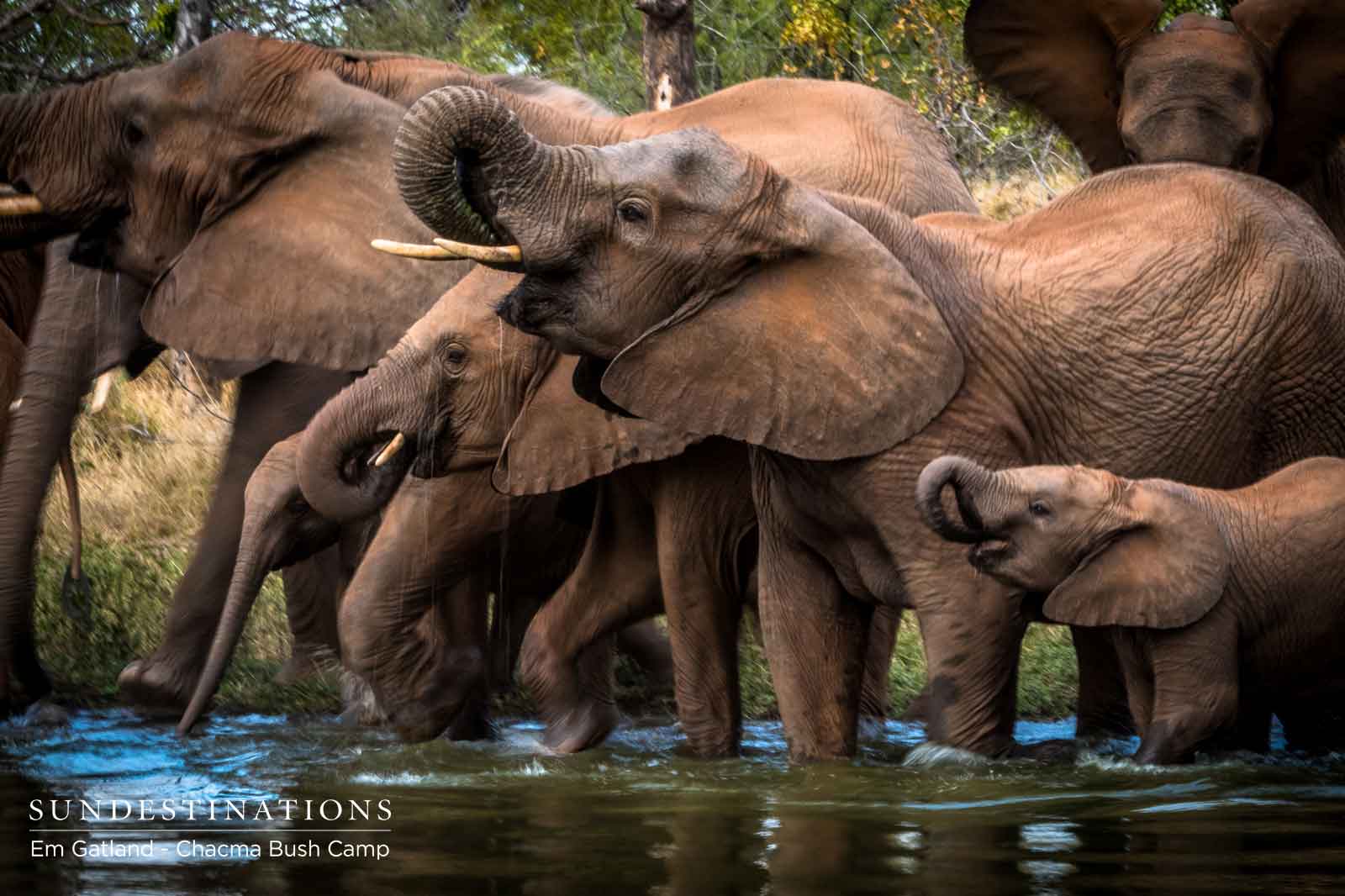 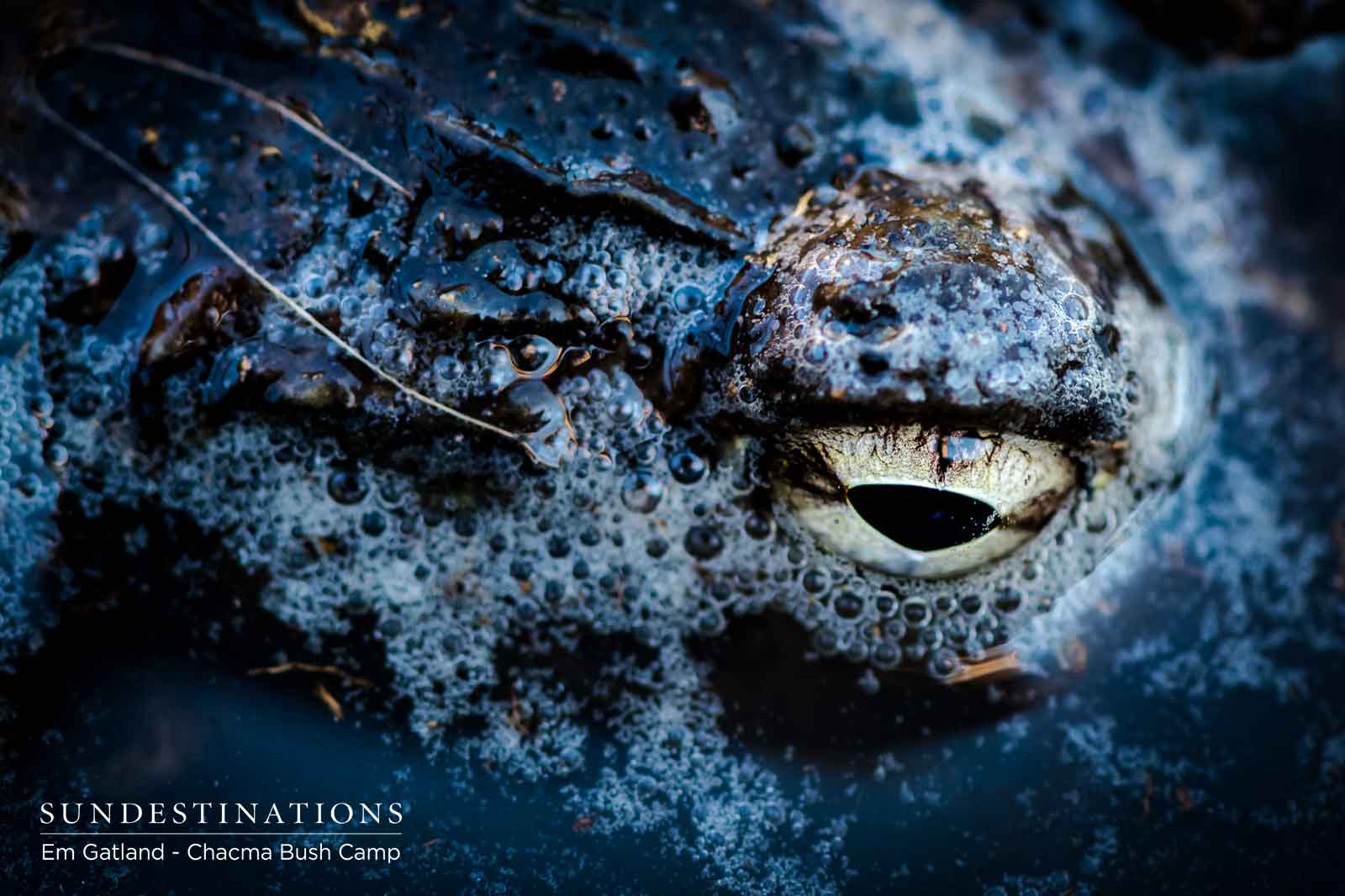 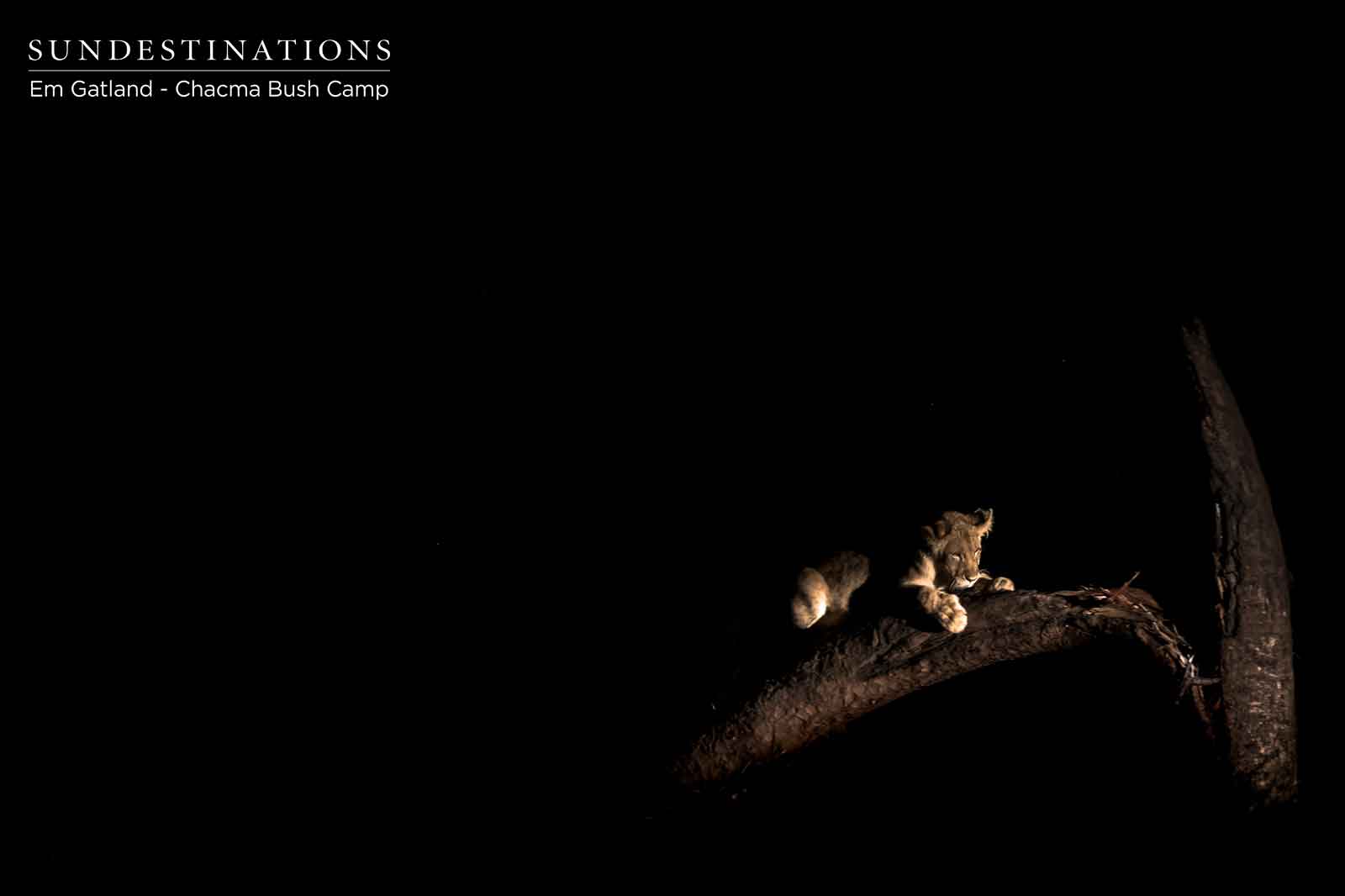 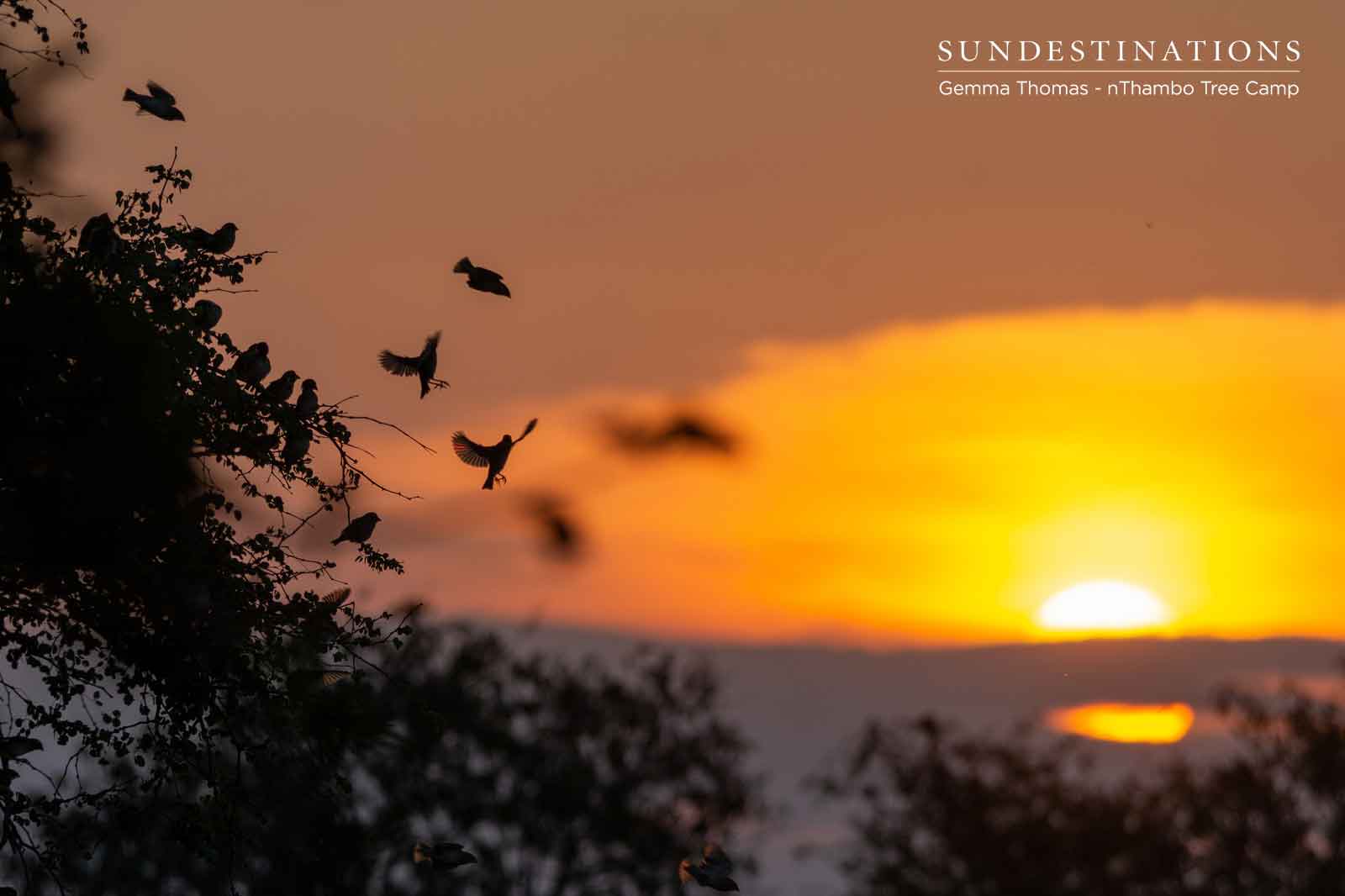 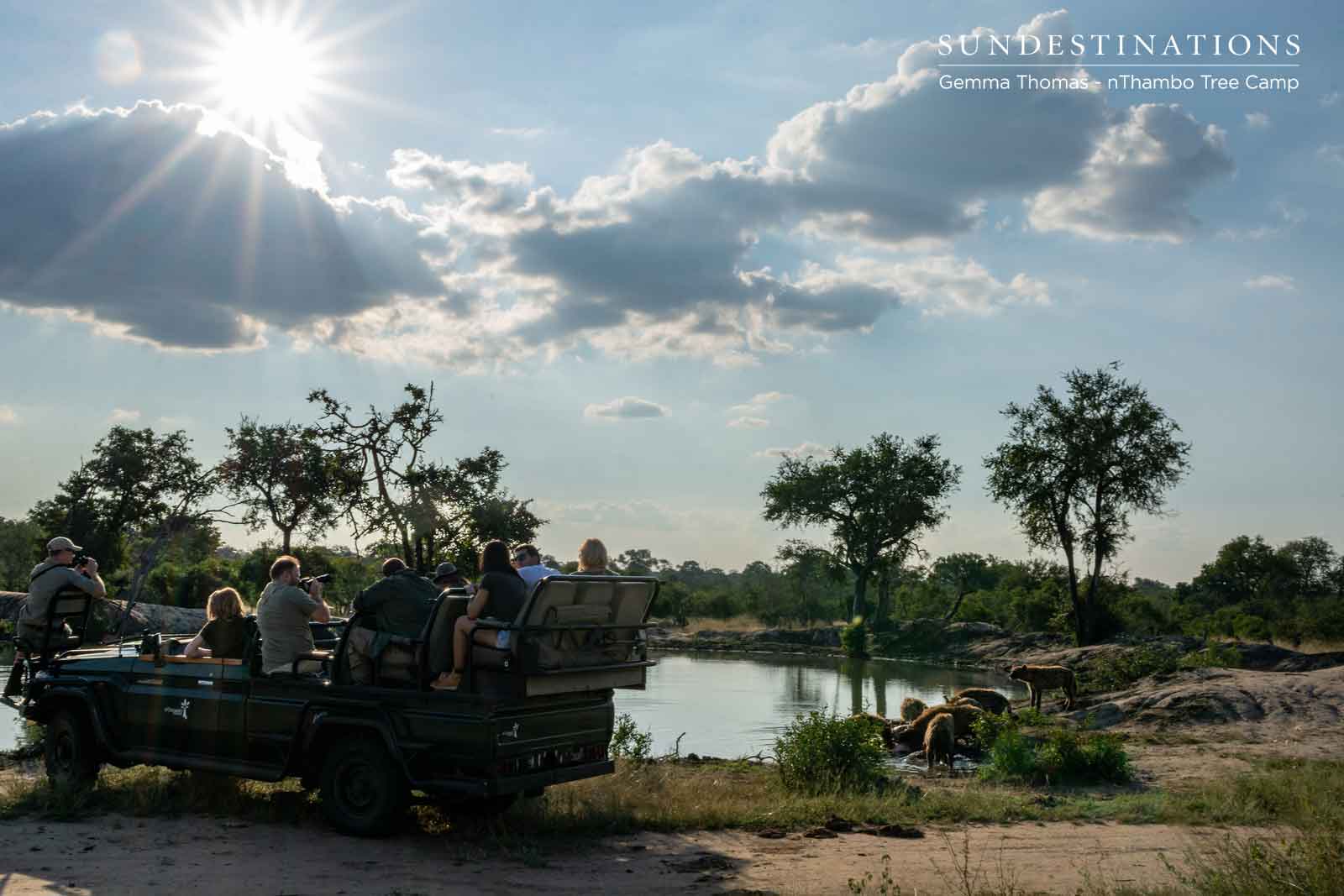 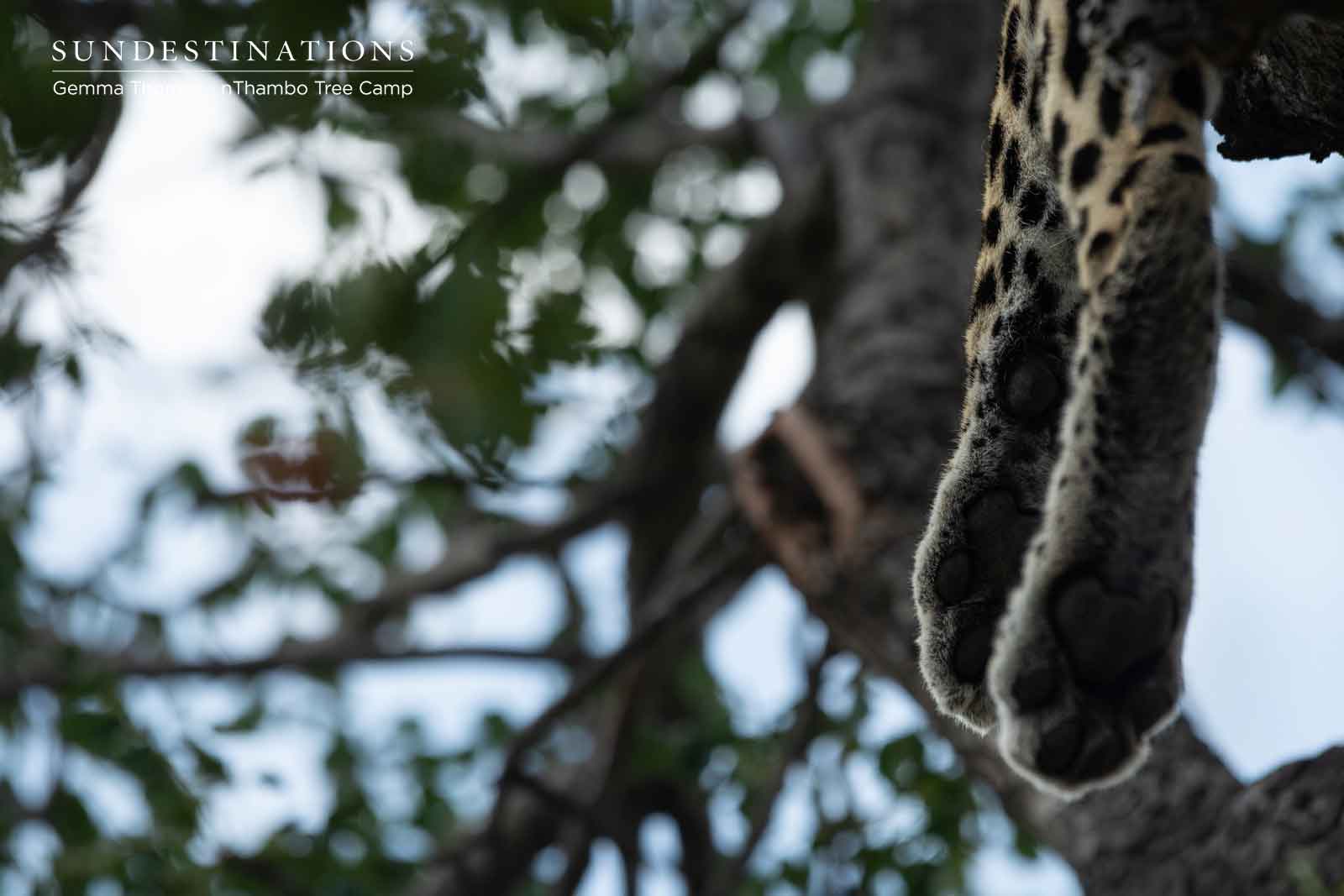 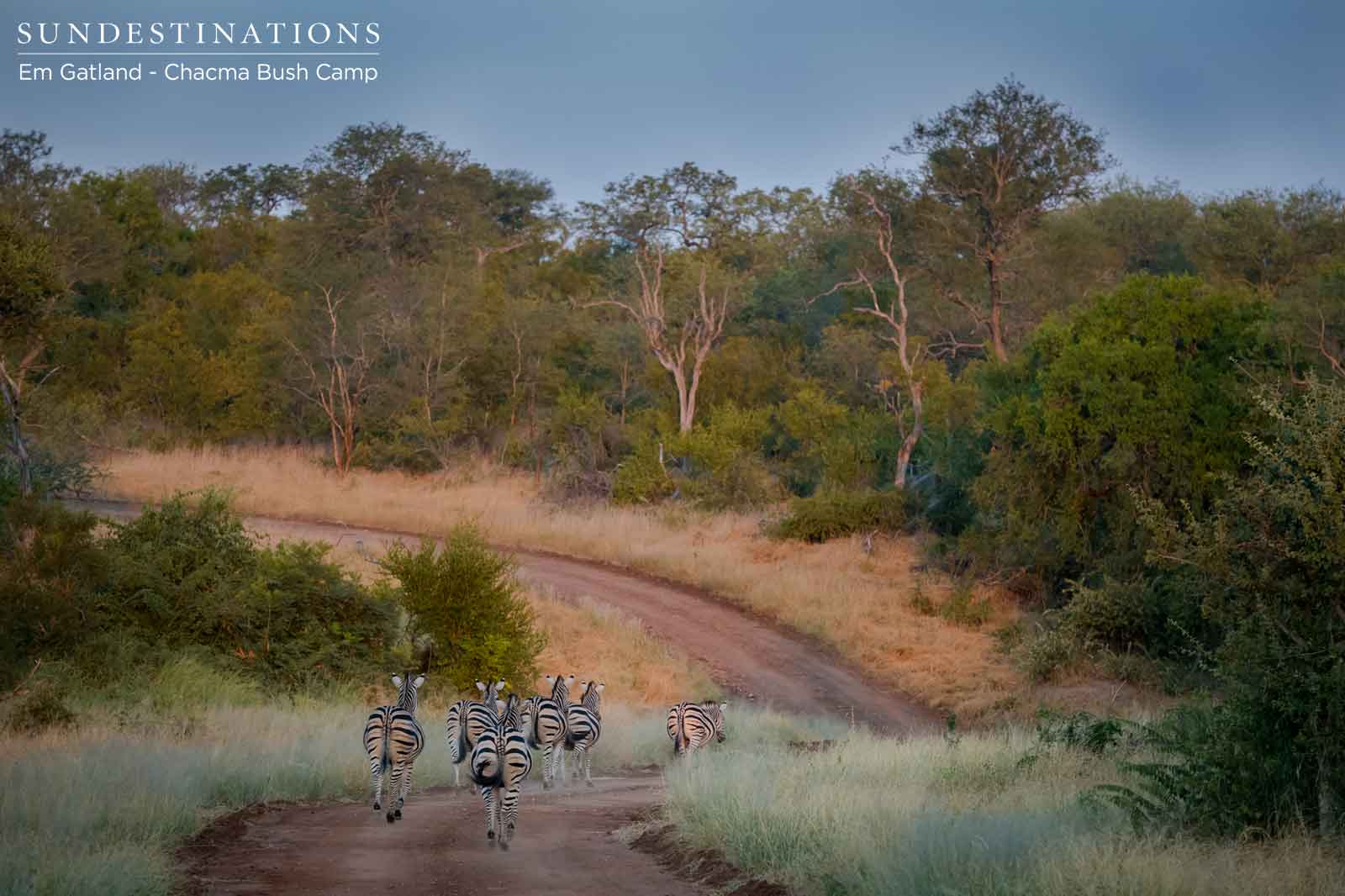 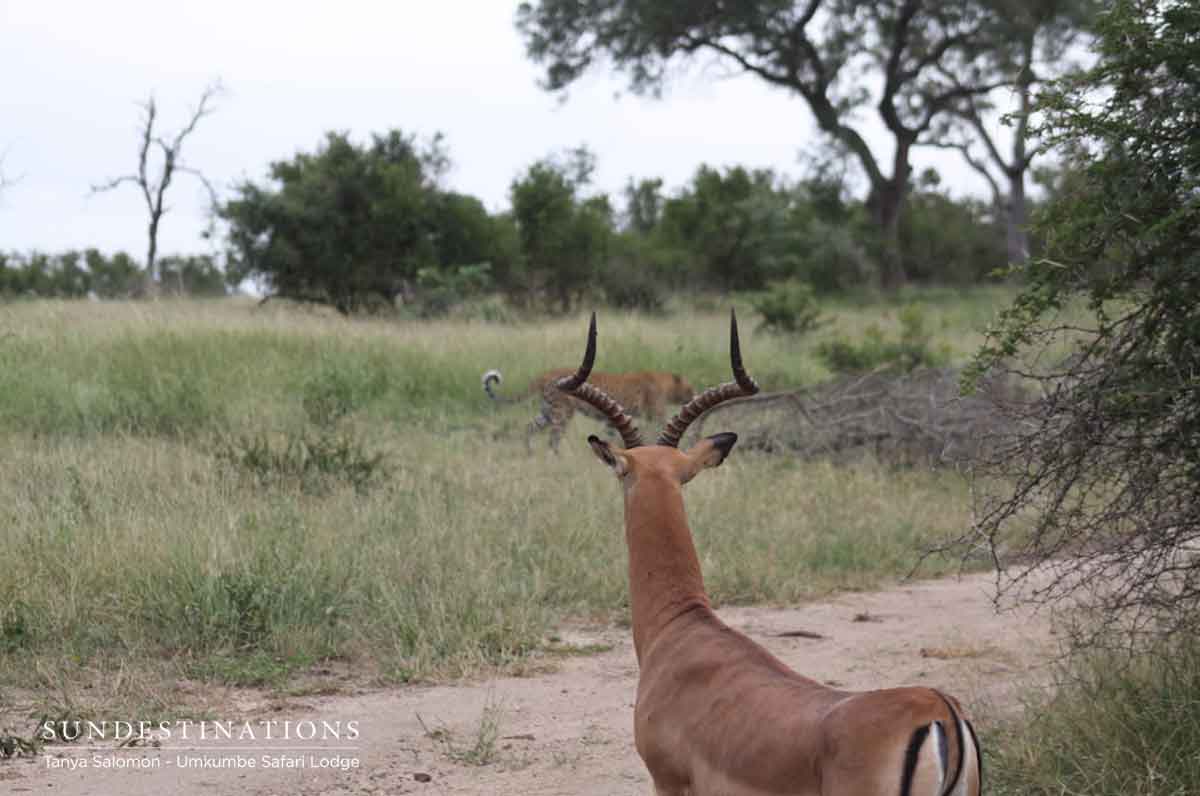 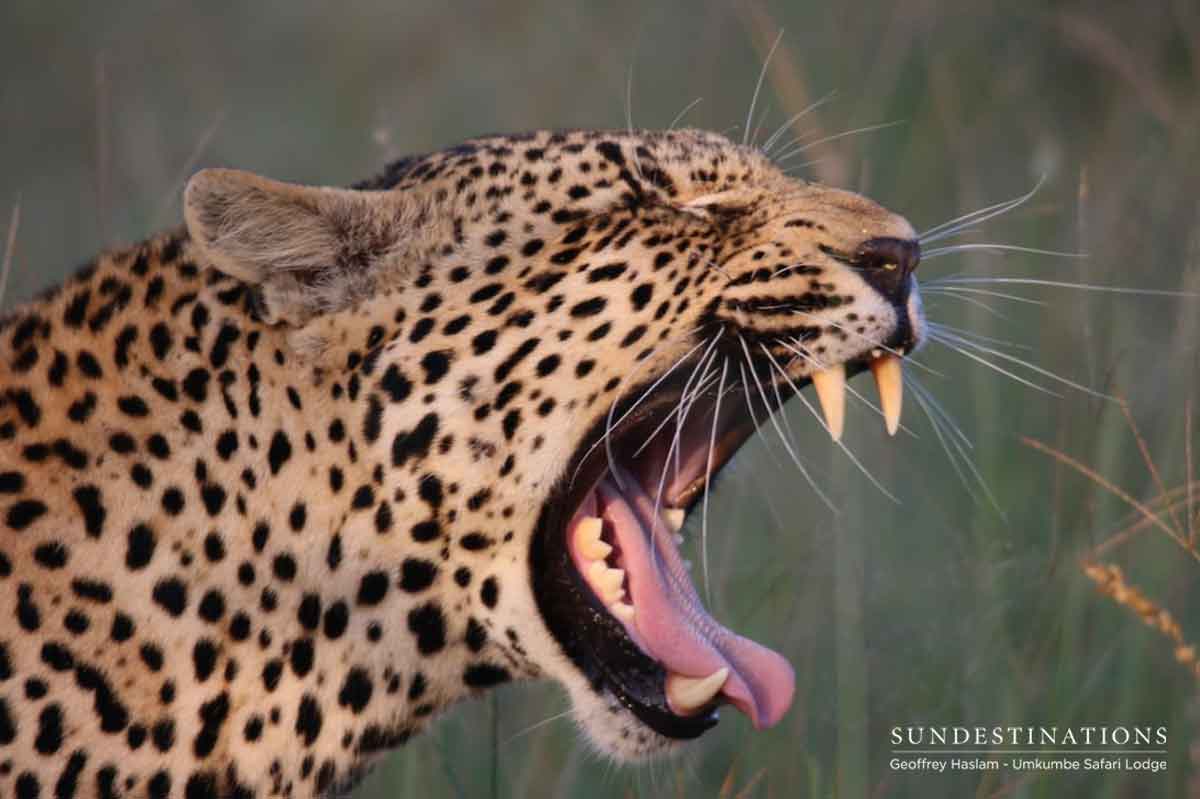 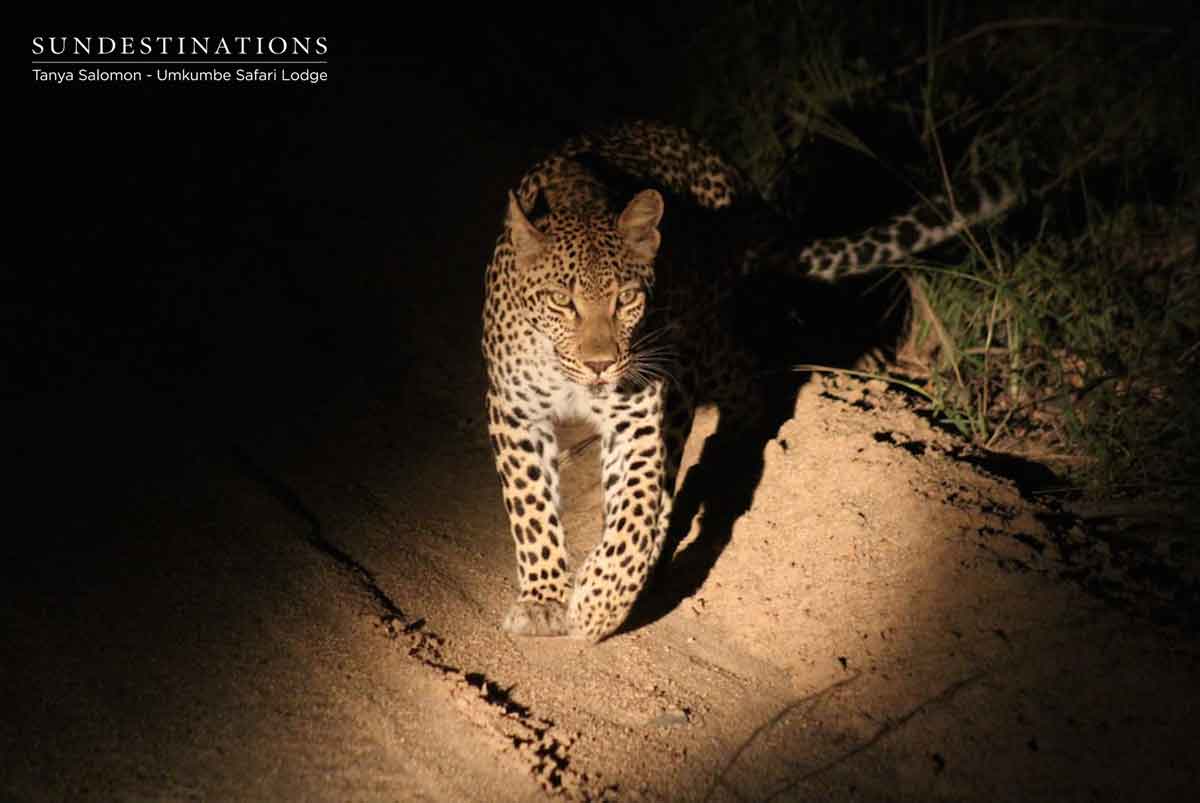 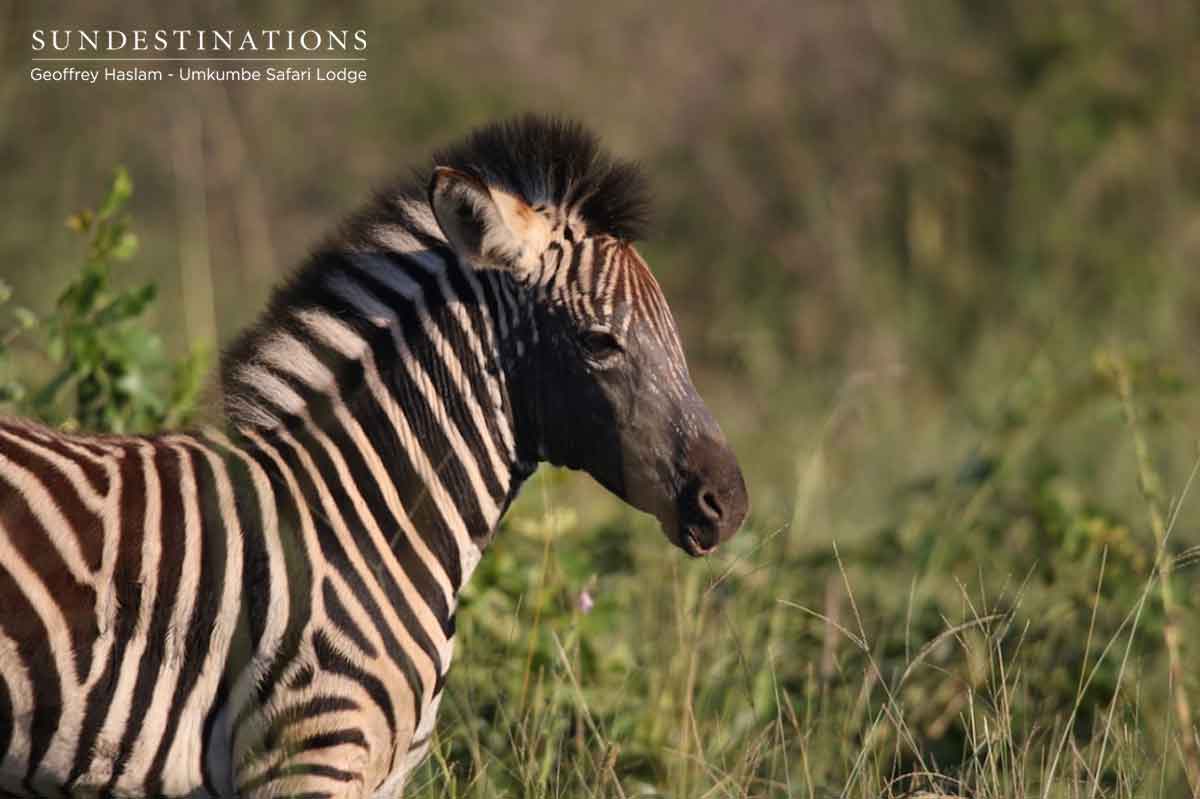