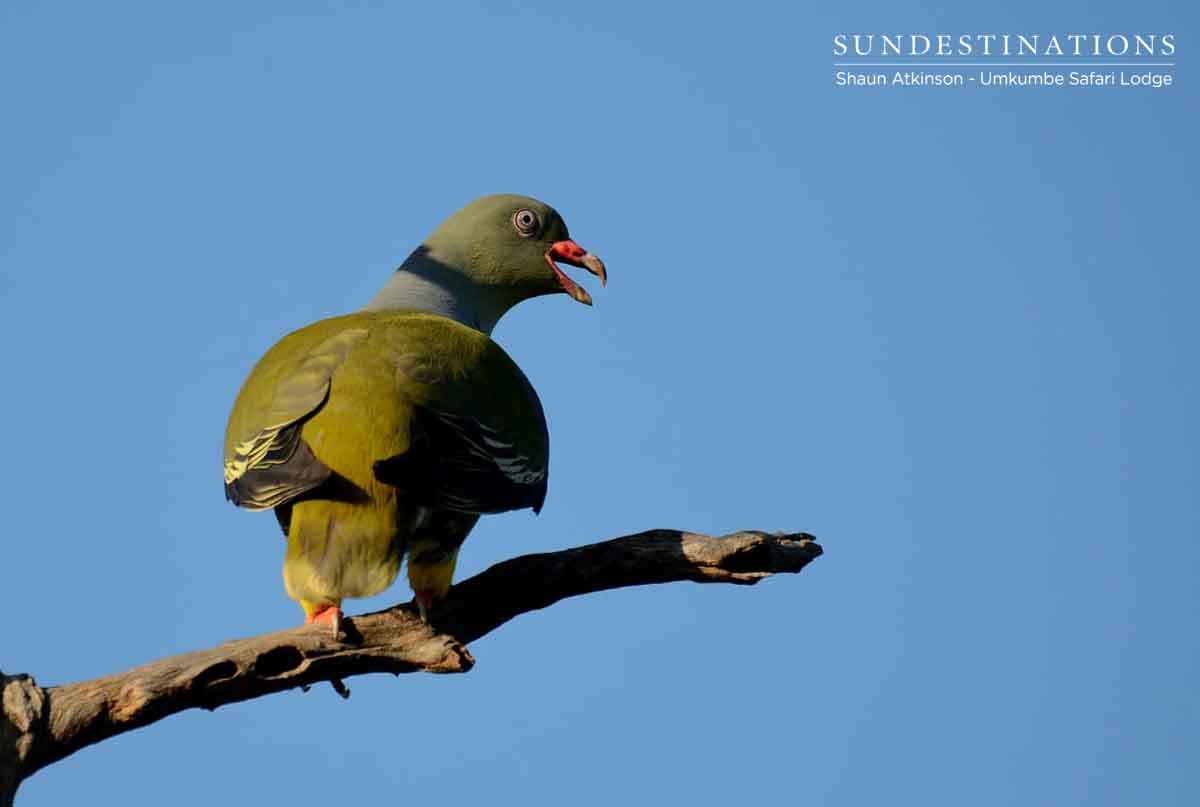 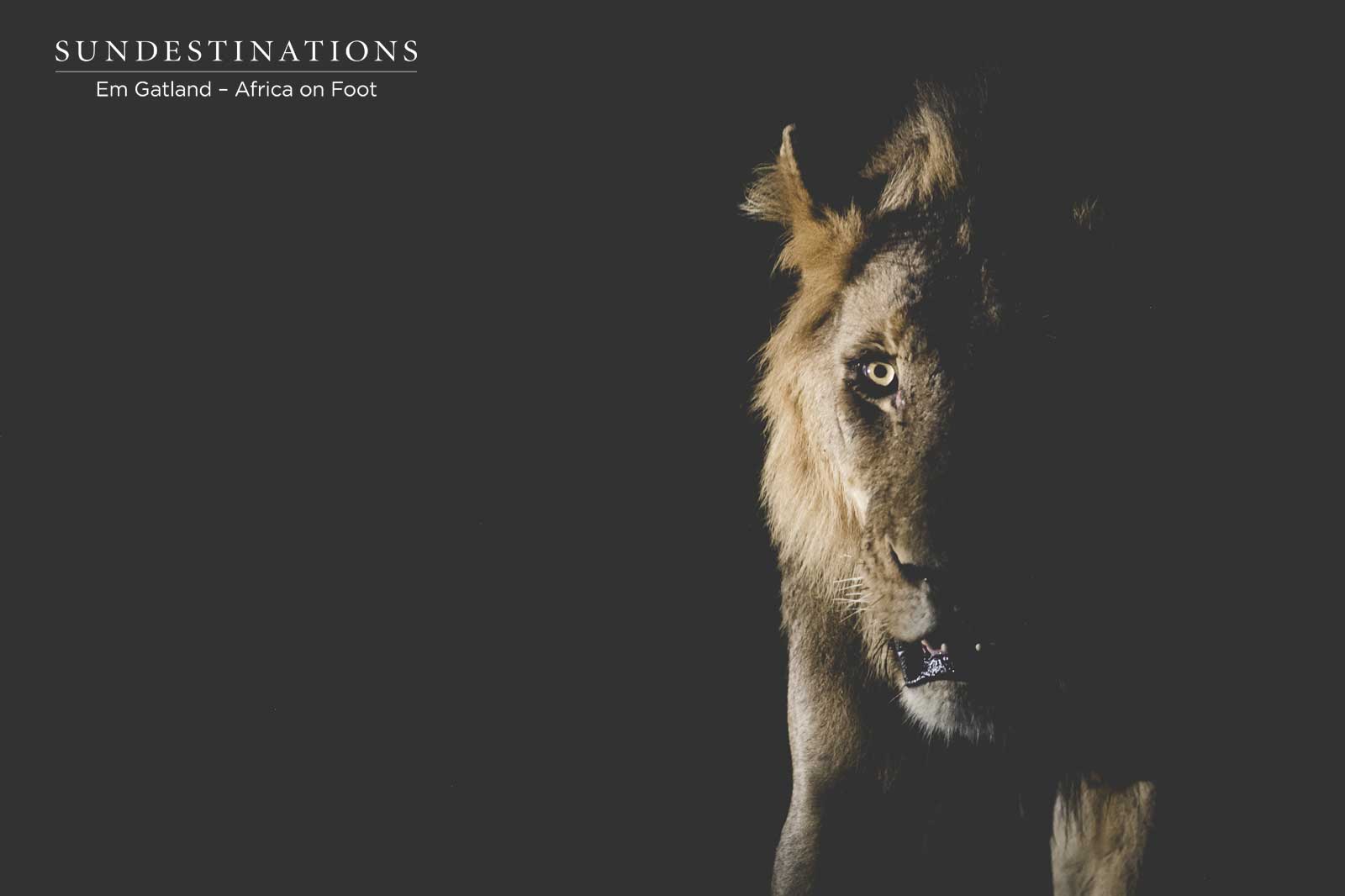 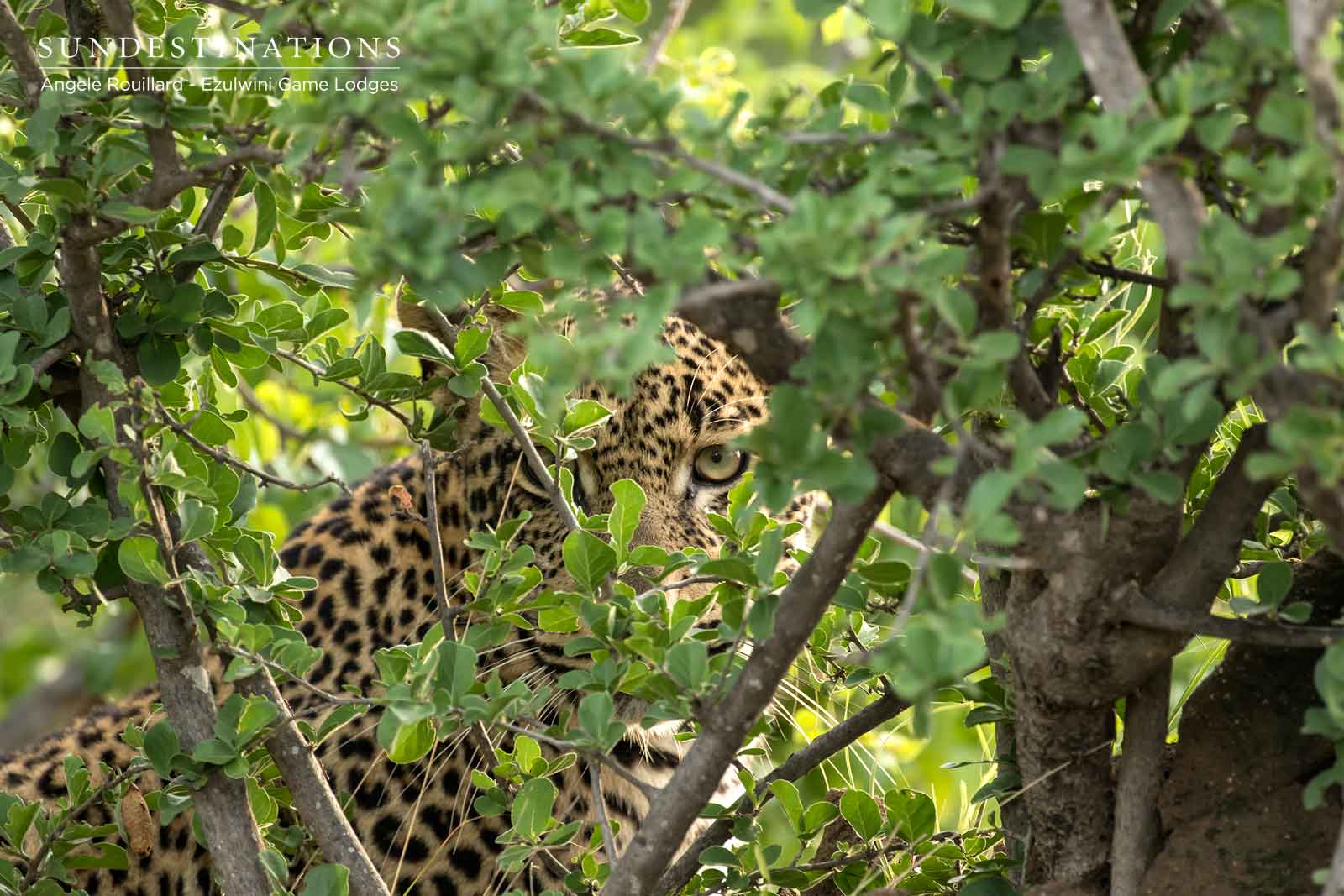 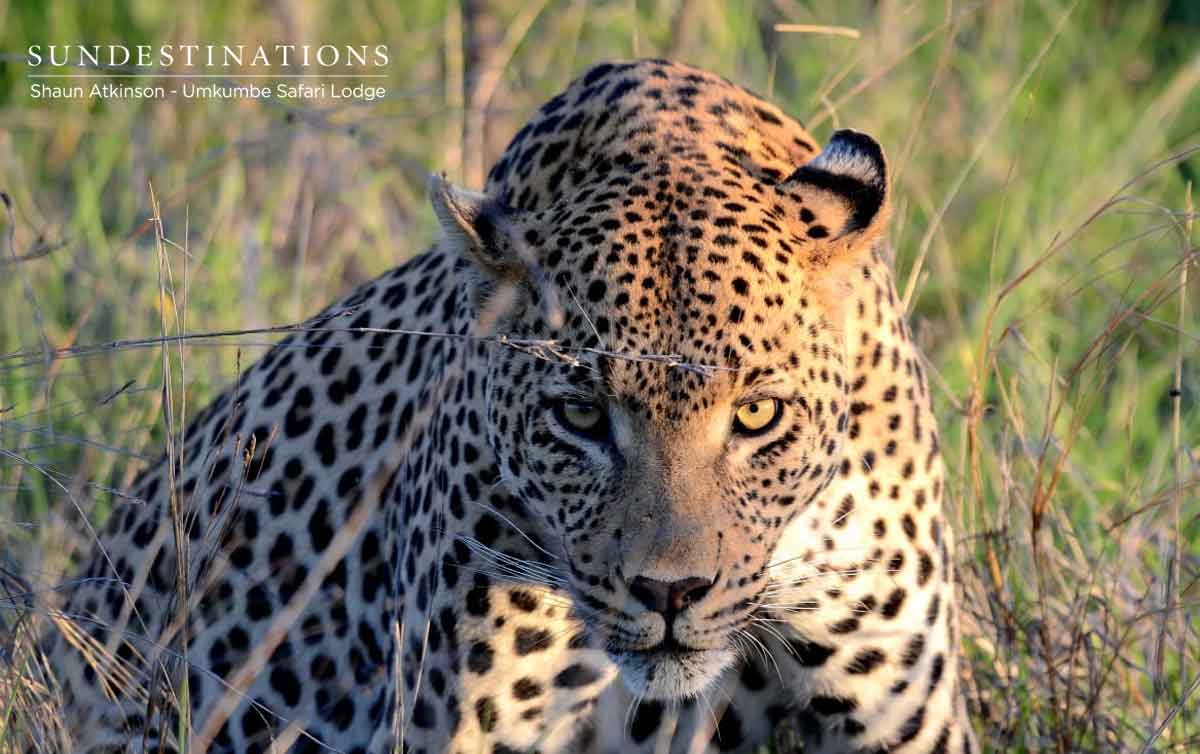 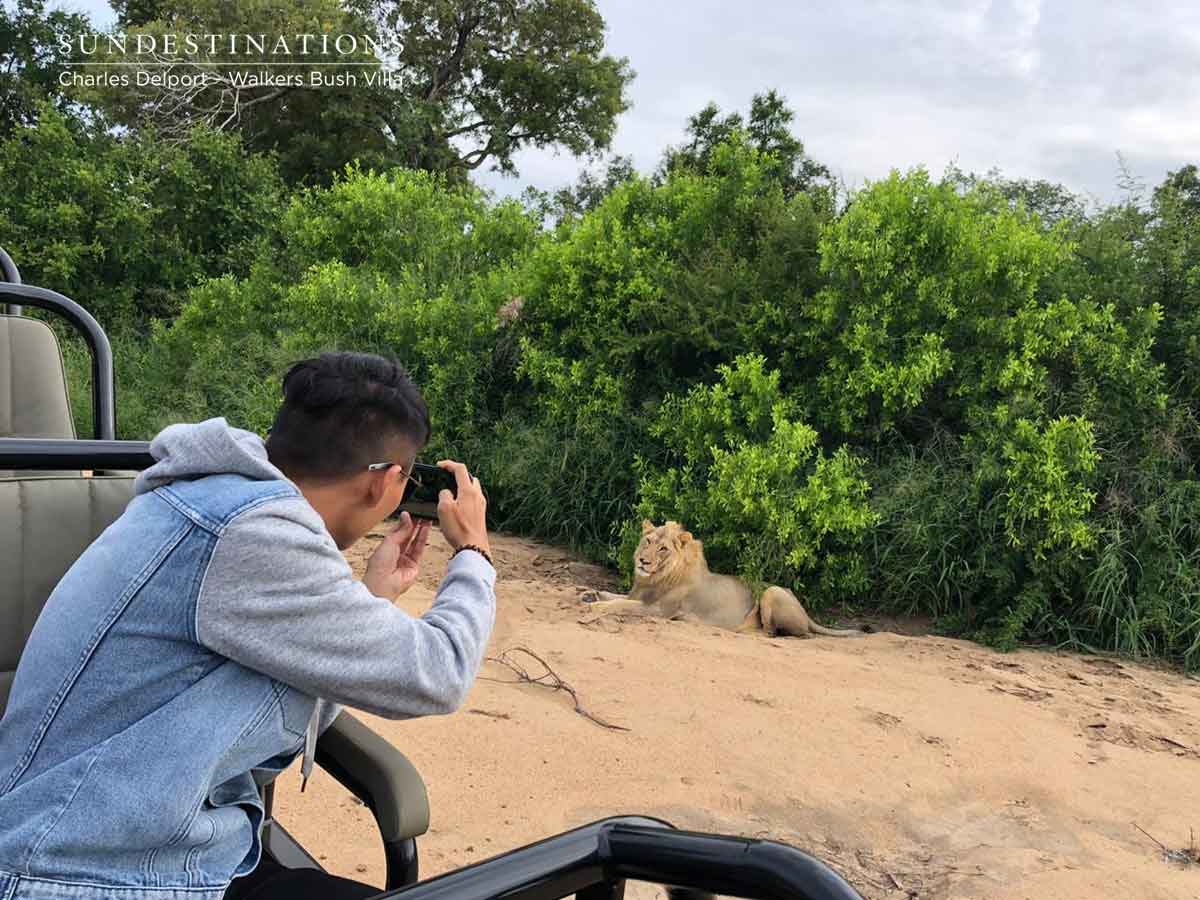 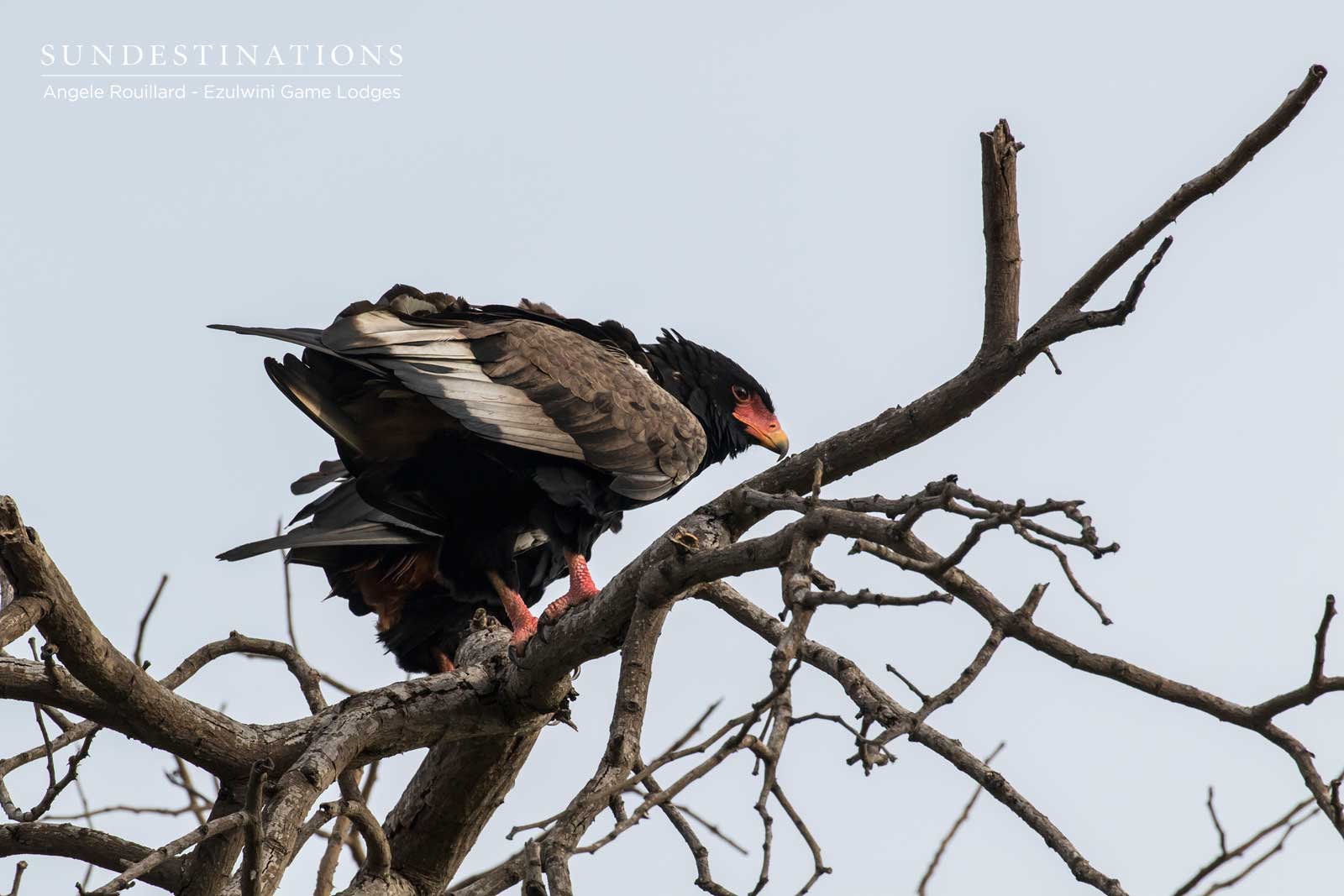 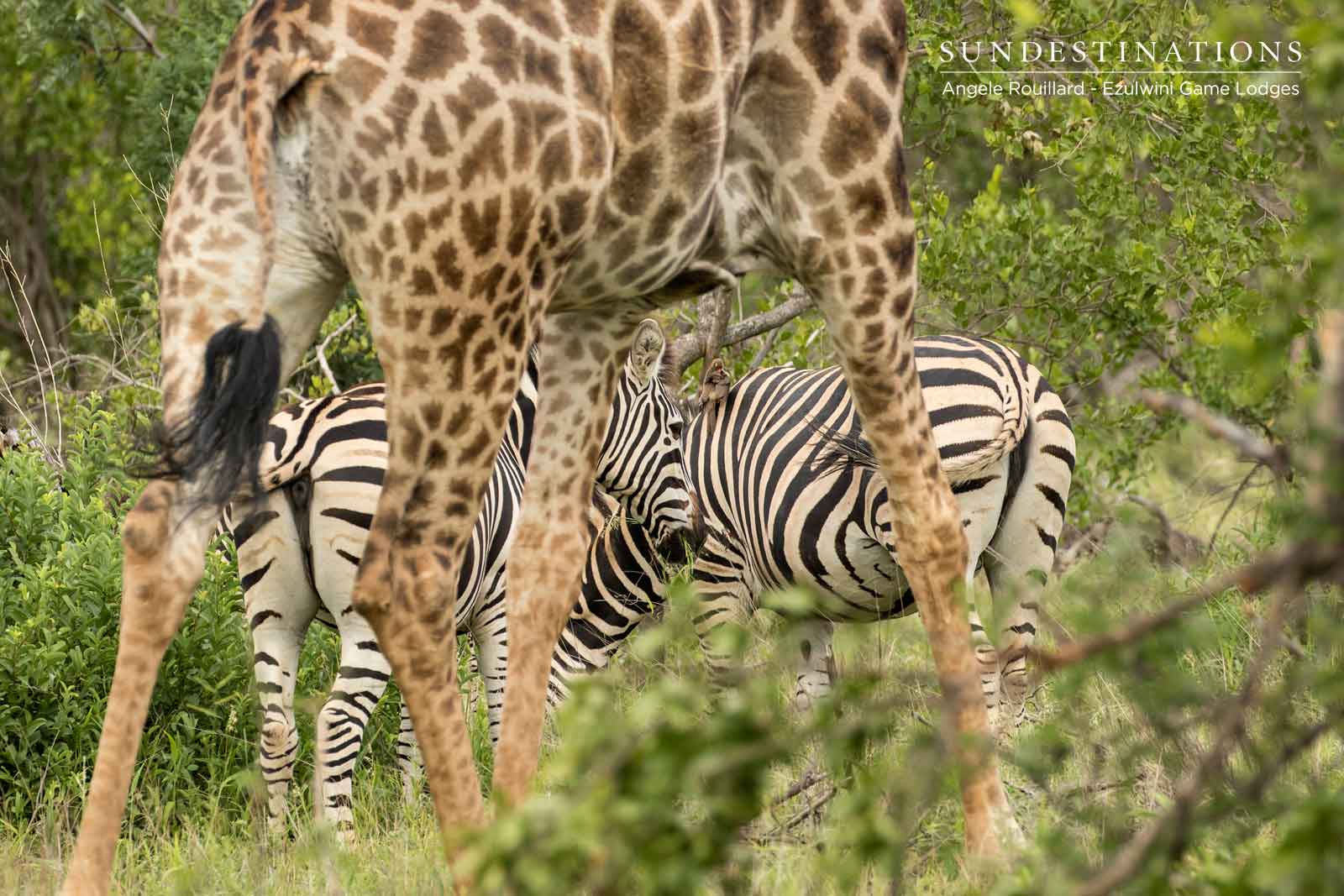 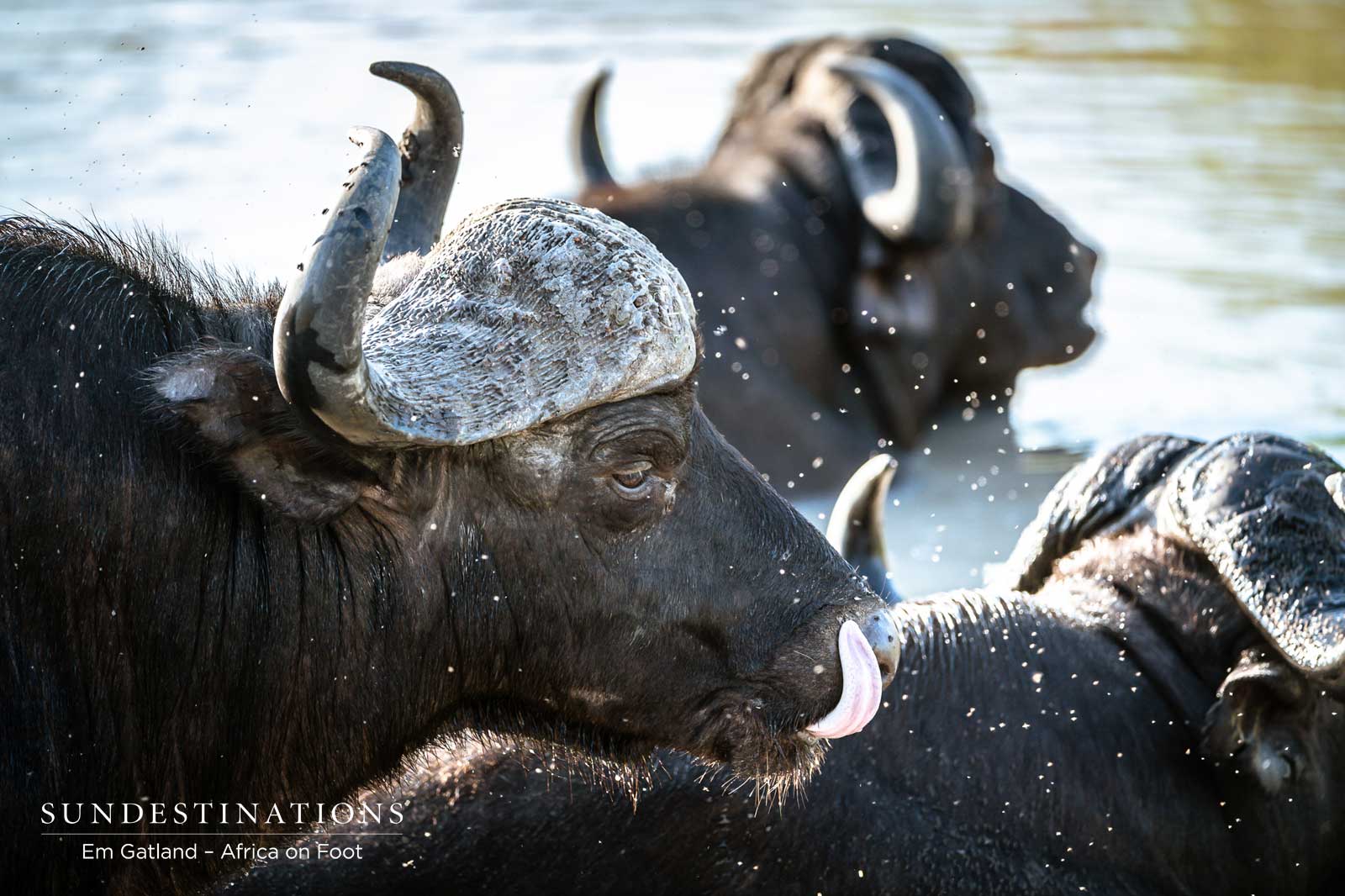 The Week in Pictures : Forget Summer in St Barts, Try a Summer in Kruger

A relaxing vacation in St Barts seems like a lovely idea during the summer months. But you know where else is equally as relaxing? The Kruger ! Don’t underestimate the daring delights that the summer season in the bushveld brings. Although not considered peak safari season, sightings of big game and predators certainly haven’t dwindled in this balmy weather. The vegetation bursts with green energy and the sky shifts gracefully from bright blues to textured grey horizons with rain clouds. There’s abundant water because of the rains, which means buffalo and elephant herds fill the dams with their presence. While St Barts has the beach for refreshing swim sessions, our lodges have swimming pools…And there’s nothing better than sitting around the splash pool while observing summer migrant birds flutter past.

Here is a brief update from the week, coupled with a few images from camp…and a few of our favourites from the week !

Reports from guide JC have come flooding in, and it appears that our herbivorous giants are taking advantage of the surrounding greenery. The water-loving pachyderms, bovids and plains game are – literally – littering the reserve ! With such a marked increase in the presence of these characters, means that the big cats are always around. JC has sent through some exceptional video clips of the summer landscapes dotted with elephants, buffalo and zebra. At one stage, the wild dogs made a grand entrance, enthralling their onlookers with their antics. While photographer Em Gatland was at camp, she spotted the Vuyela coalition while she was out on drive. The lions weren’t doing anything exciting, apart from making sure that everyone was aware of their presence. 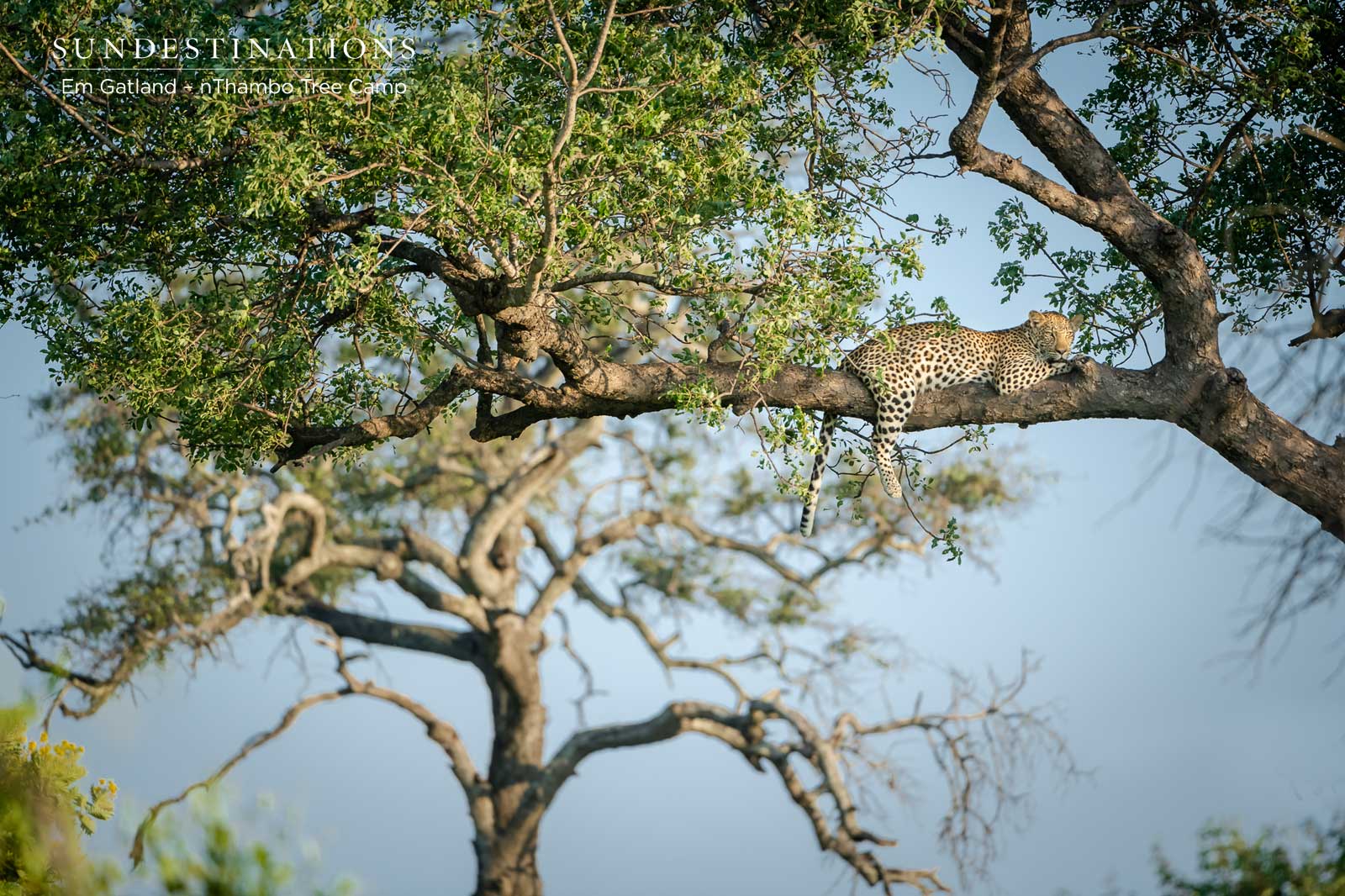 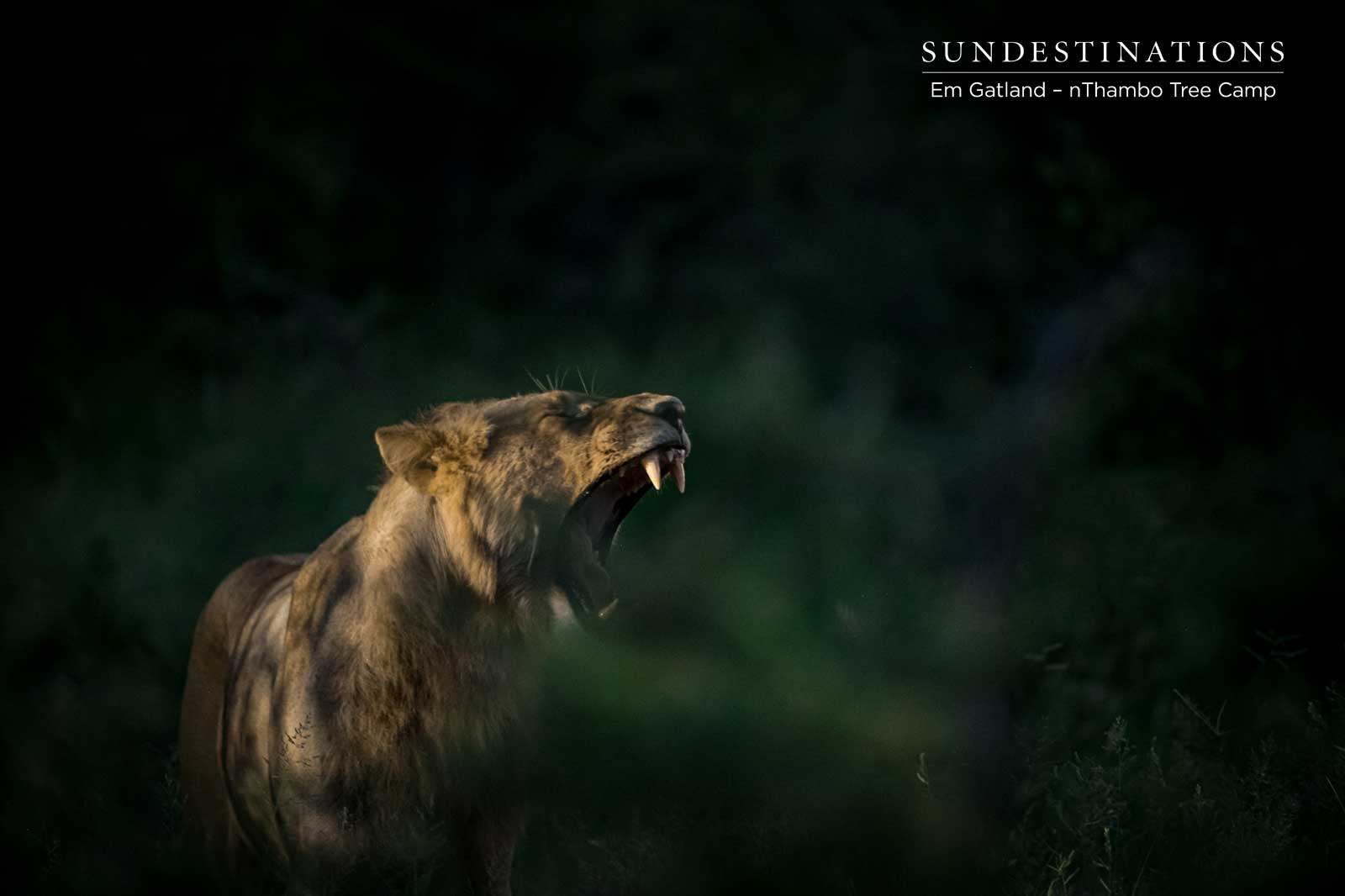 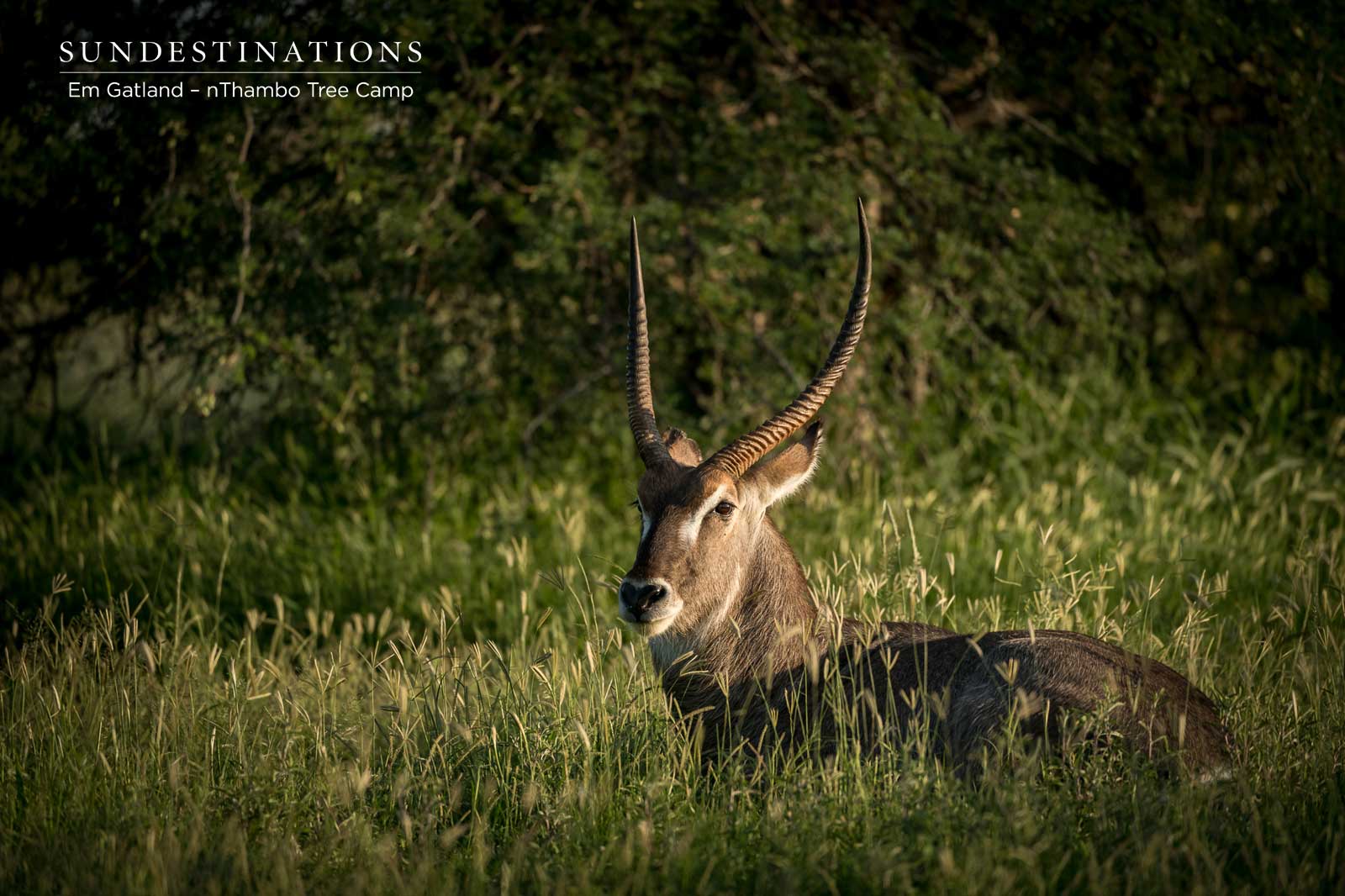 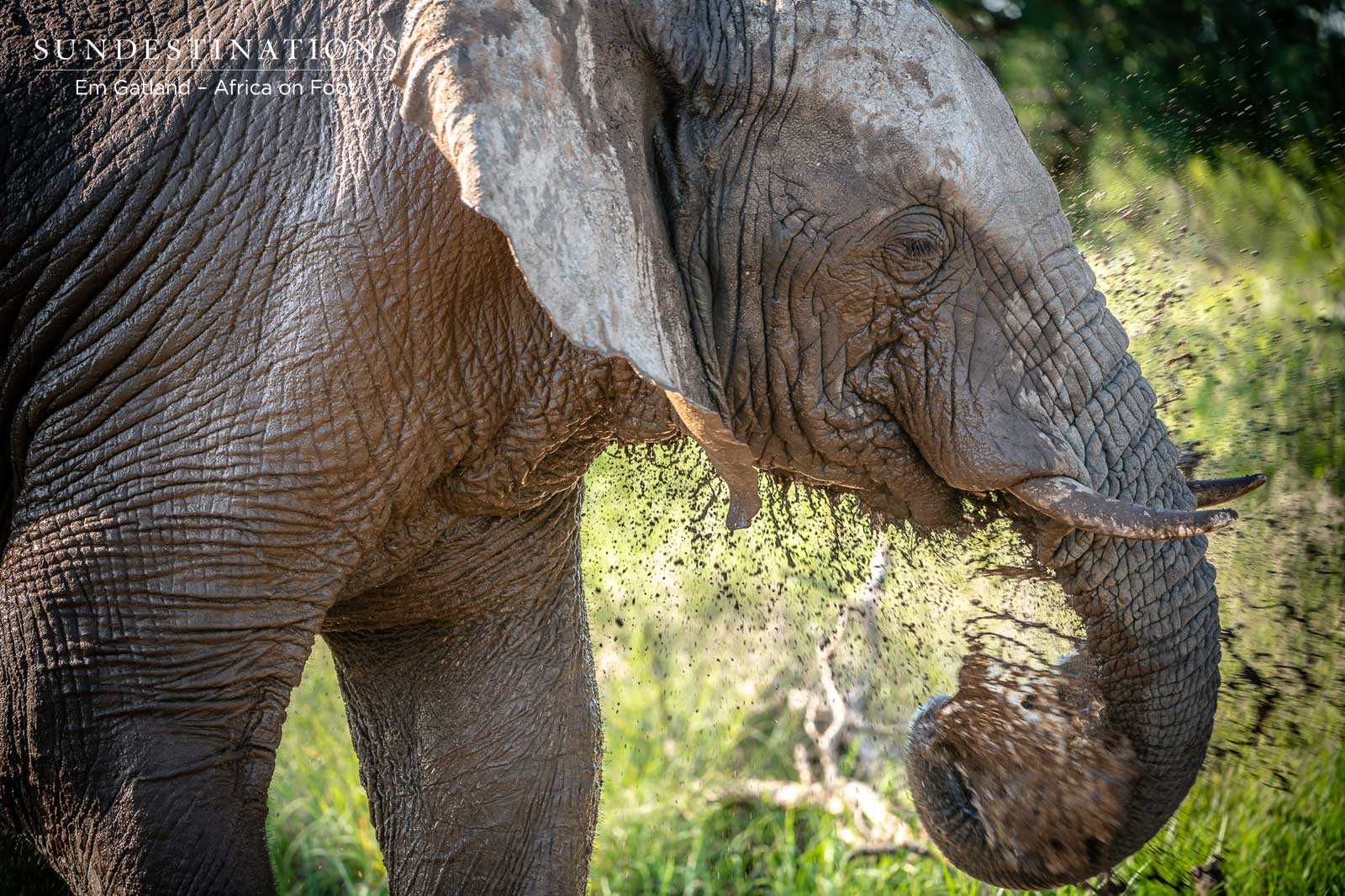 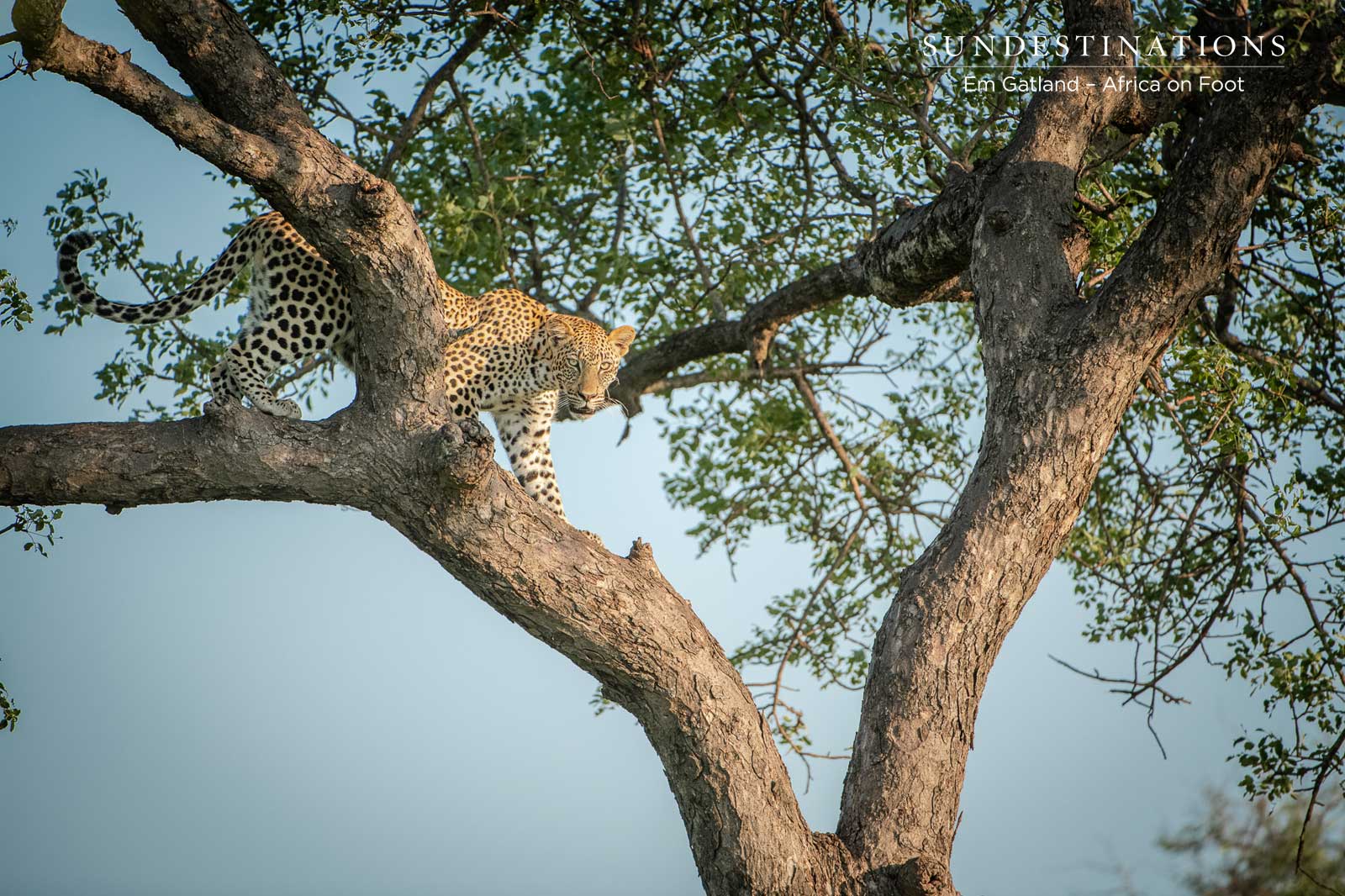 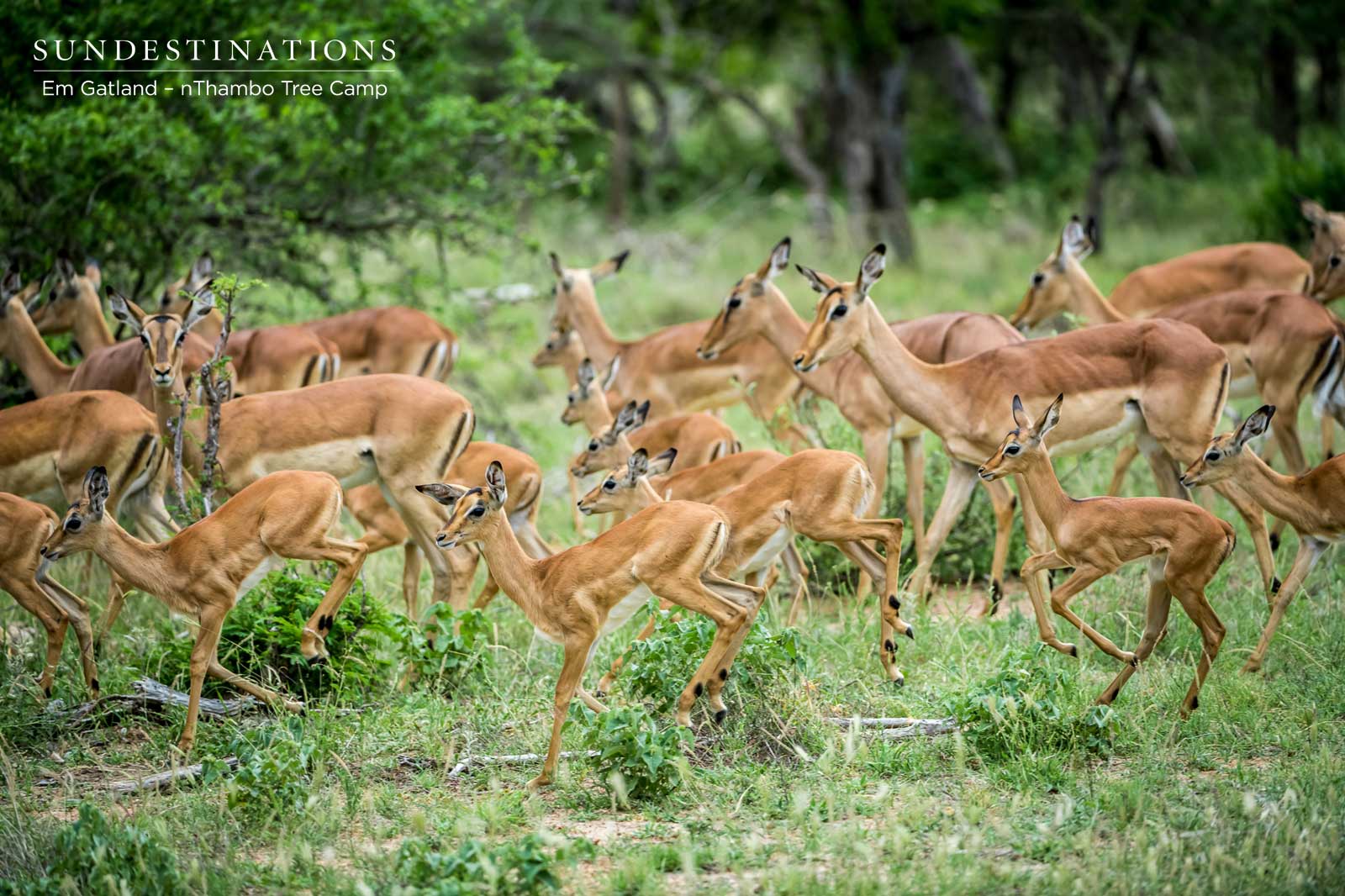 After receiving numerous photos from Angele’s safari collection, we approached her for the weekly update from the lodge. Ezulwini is never short of sightings, so we have plenty of fresh updates from camp. 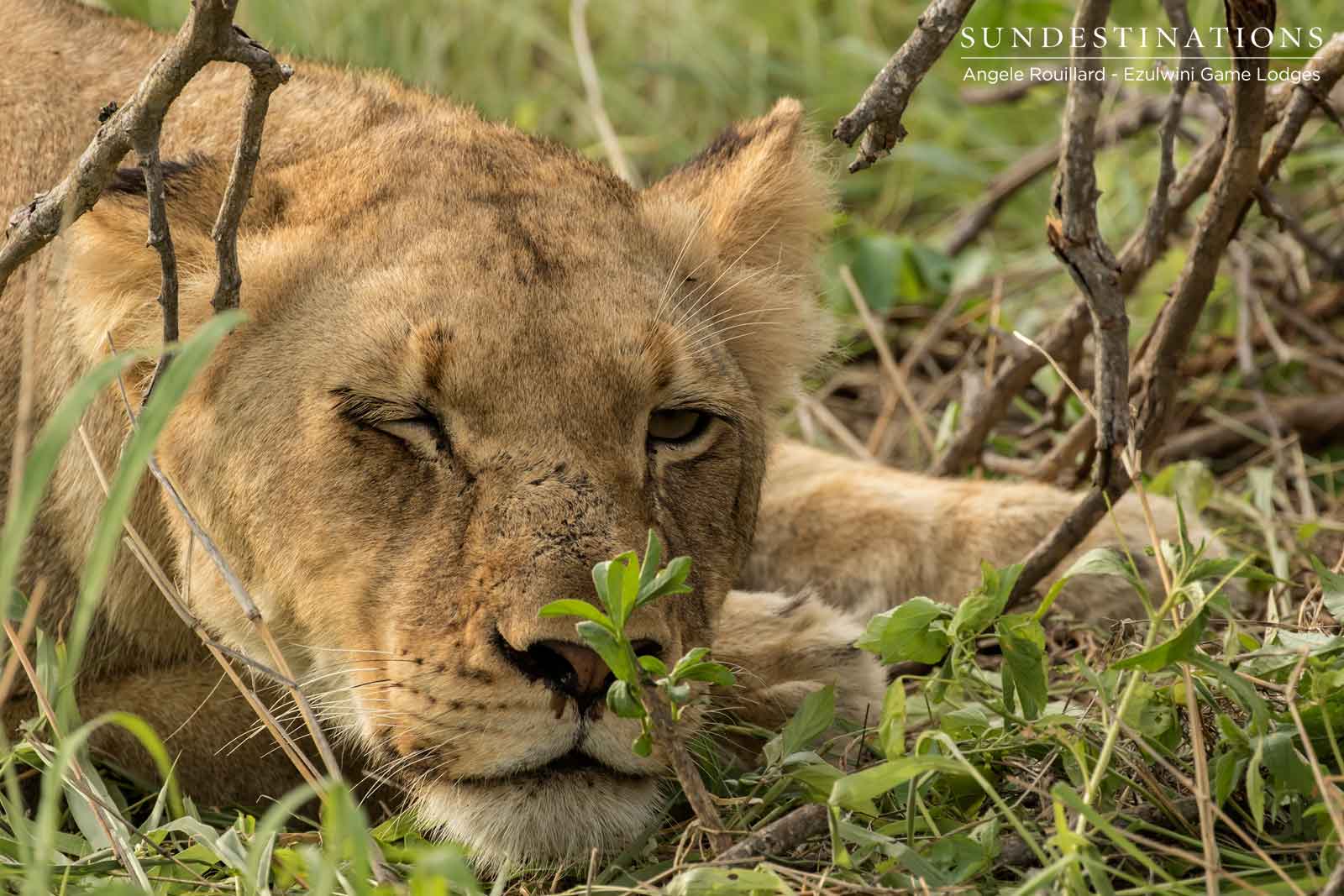 This charming hideaway in the Maseke Balule Nature Reserve is famed for its superb views of wildlife while at camp. Brit (camp manager) said that the Maseke males and their pride were seen during the week. Then the team tracked and found a leopard patrolling and marking its territory ! 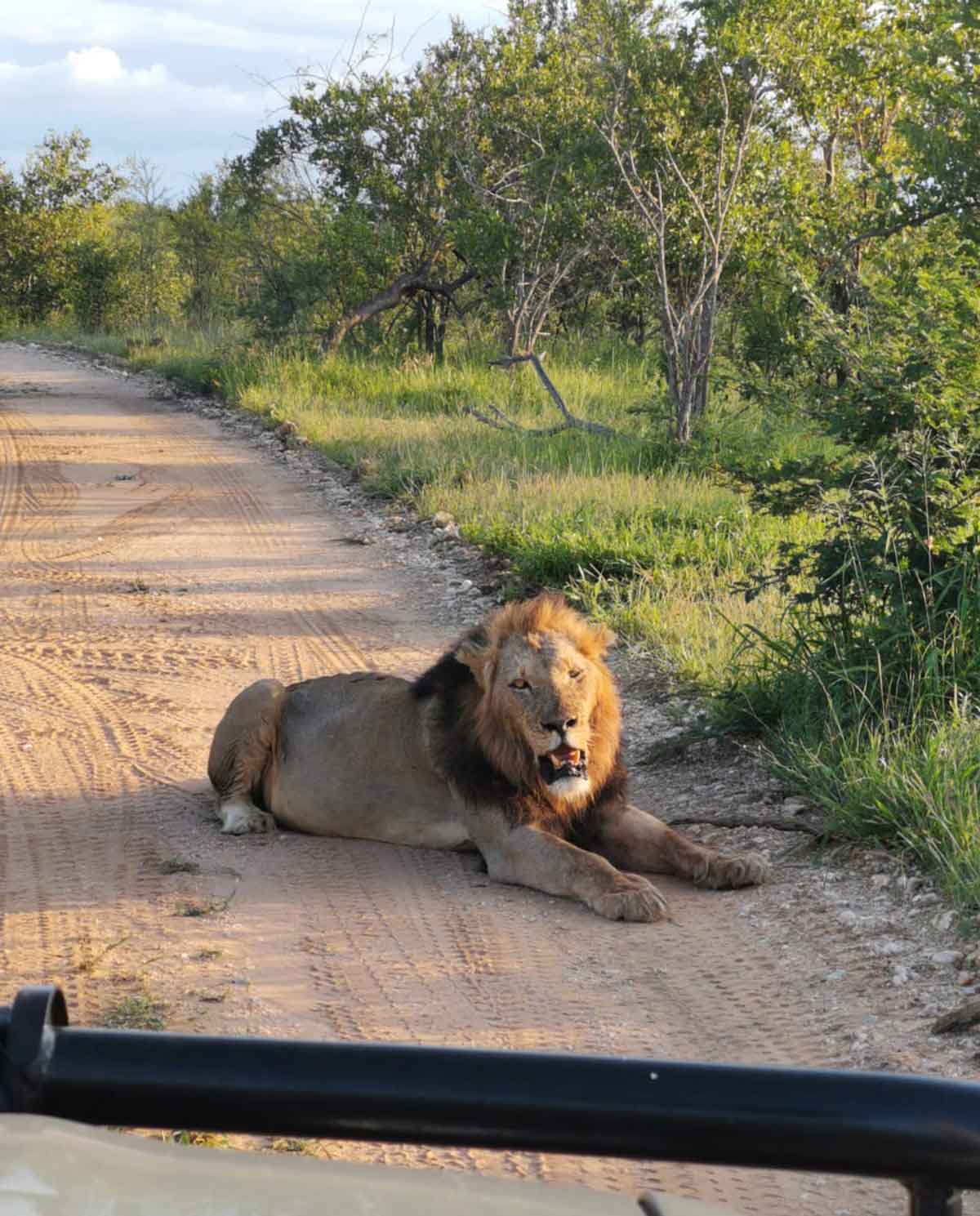 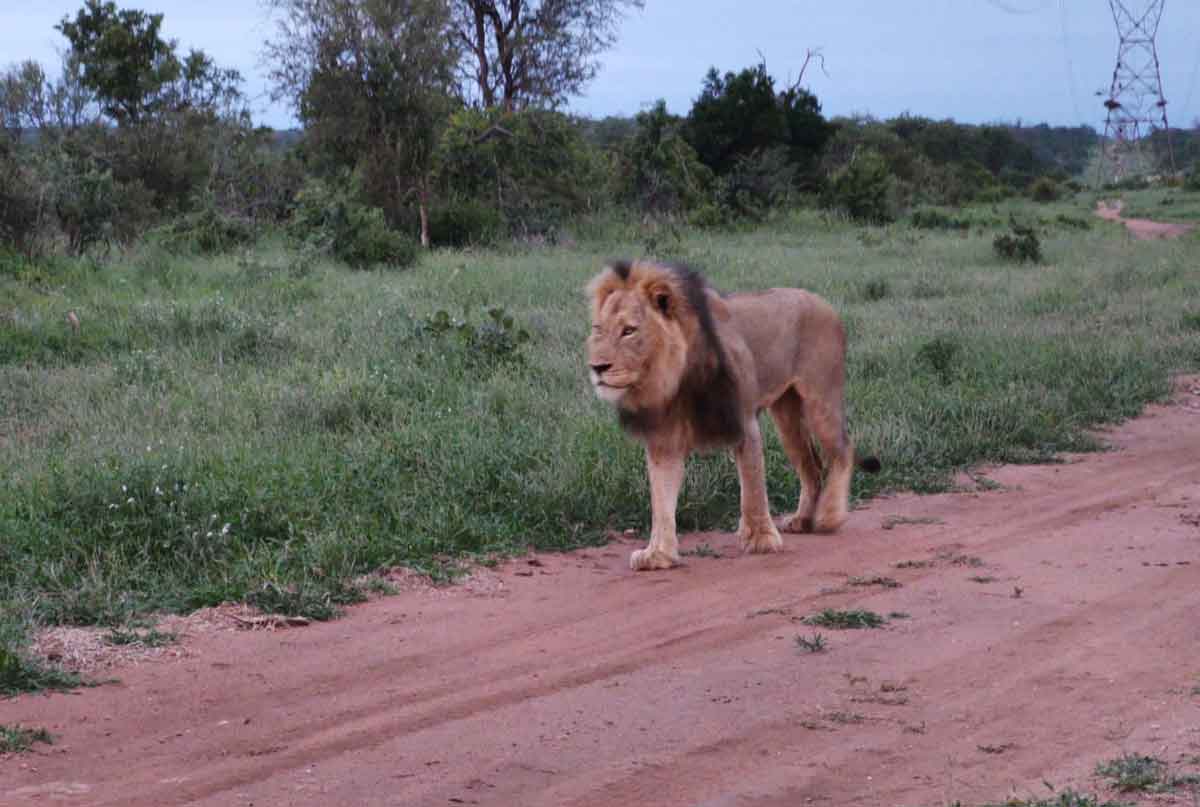 Umkumbe Safari Lodge was gifted with a fantastic sighting of Ntsumi the leopard this week. We haven’t had a chance to catch up the guides, but we do know that there have been plenty of lion sightings over the past week or so. We decided to share a few images of Shaun’s from 2 weeks ago, because we haven’t actually got to sharing the below pics. 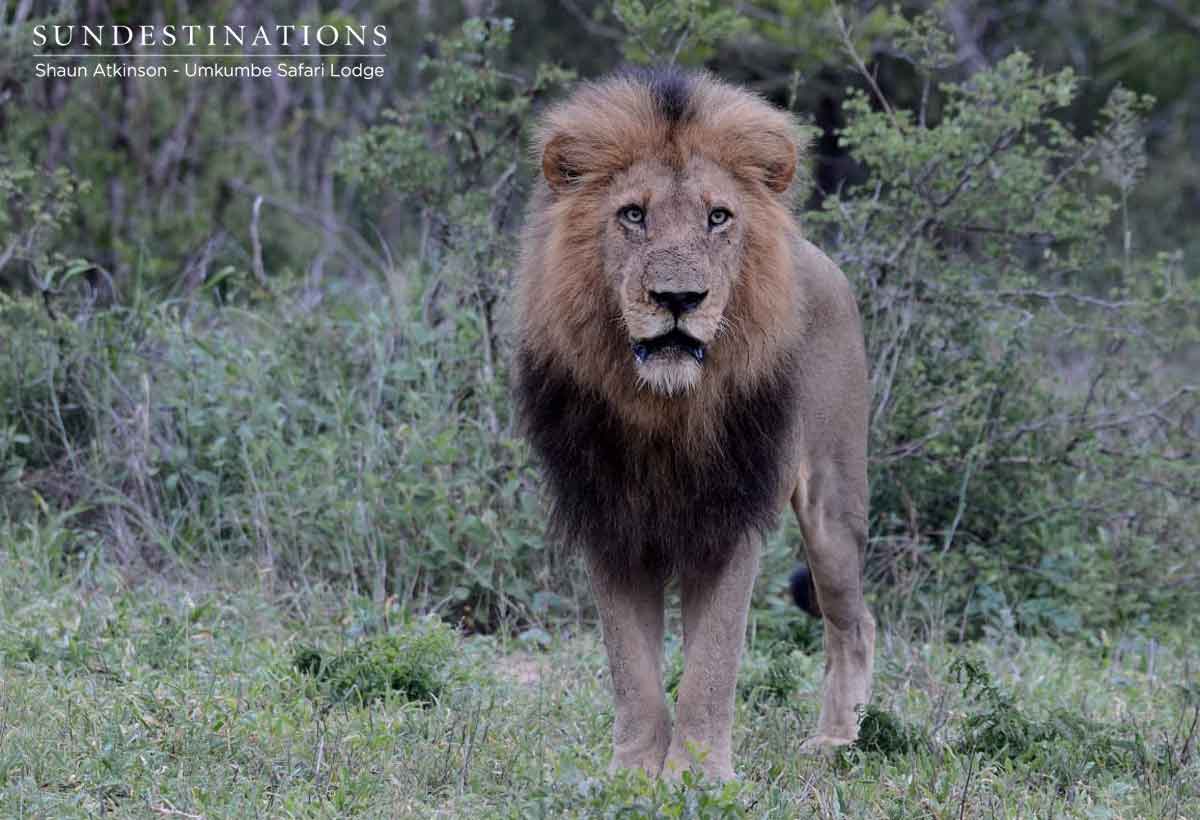 From elephants to buffalo and lions, Walkers is certainly revelling in its location in the Timbavati Private Nature Reserve. Recent guests enjoyed a five star dining experience at the villa, after the Timbavati treated them to plenty of predator sightings. 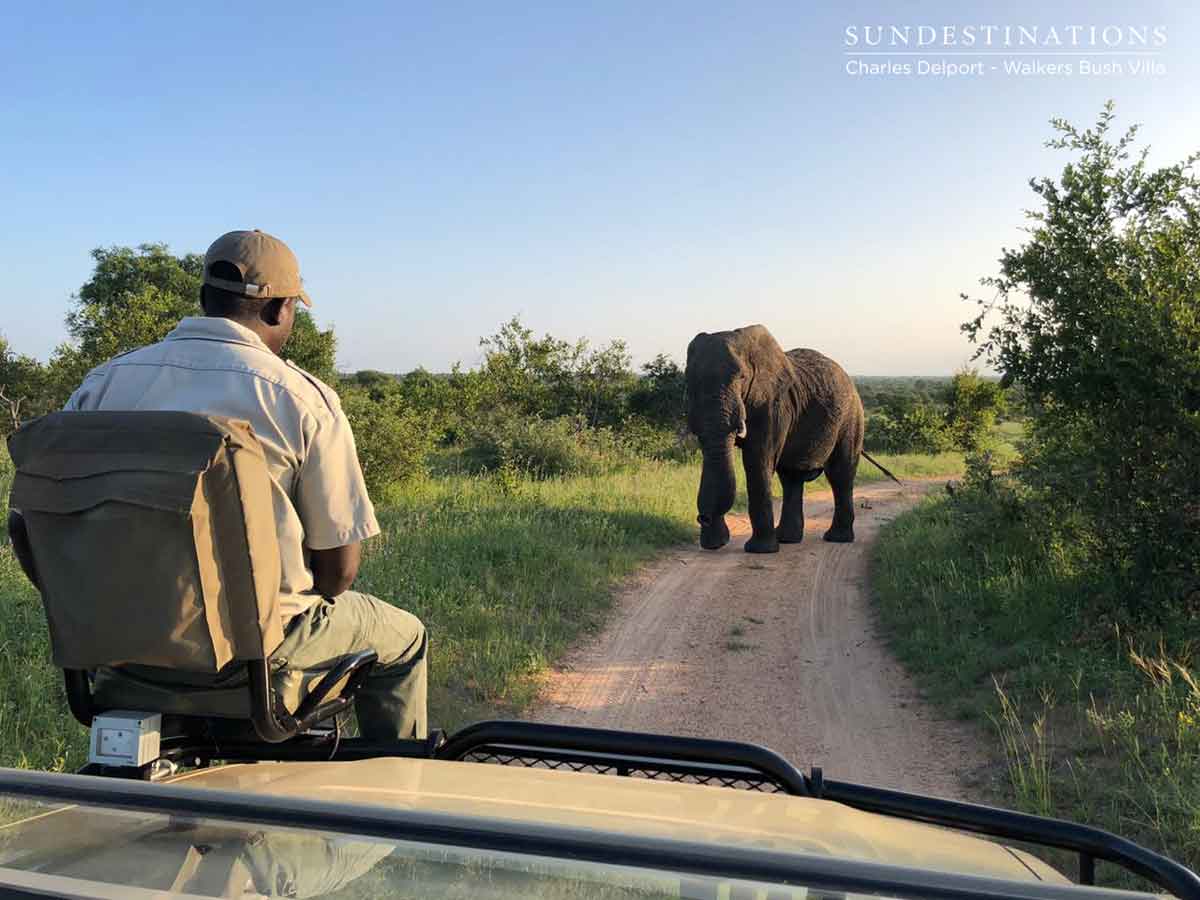