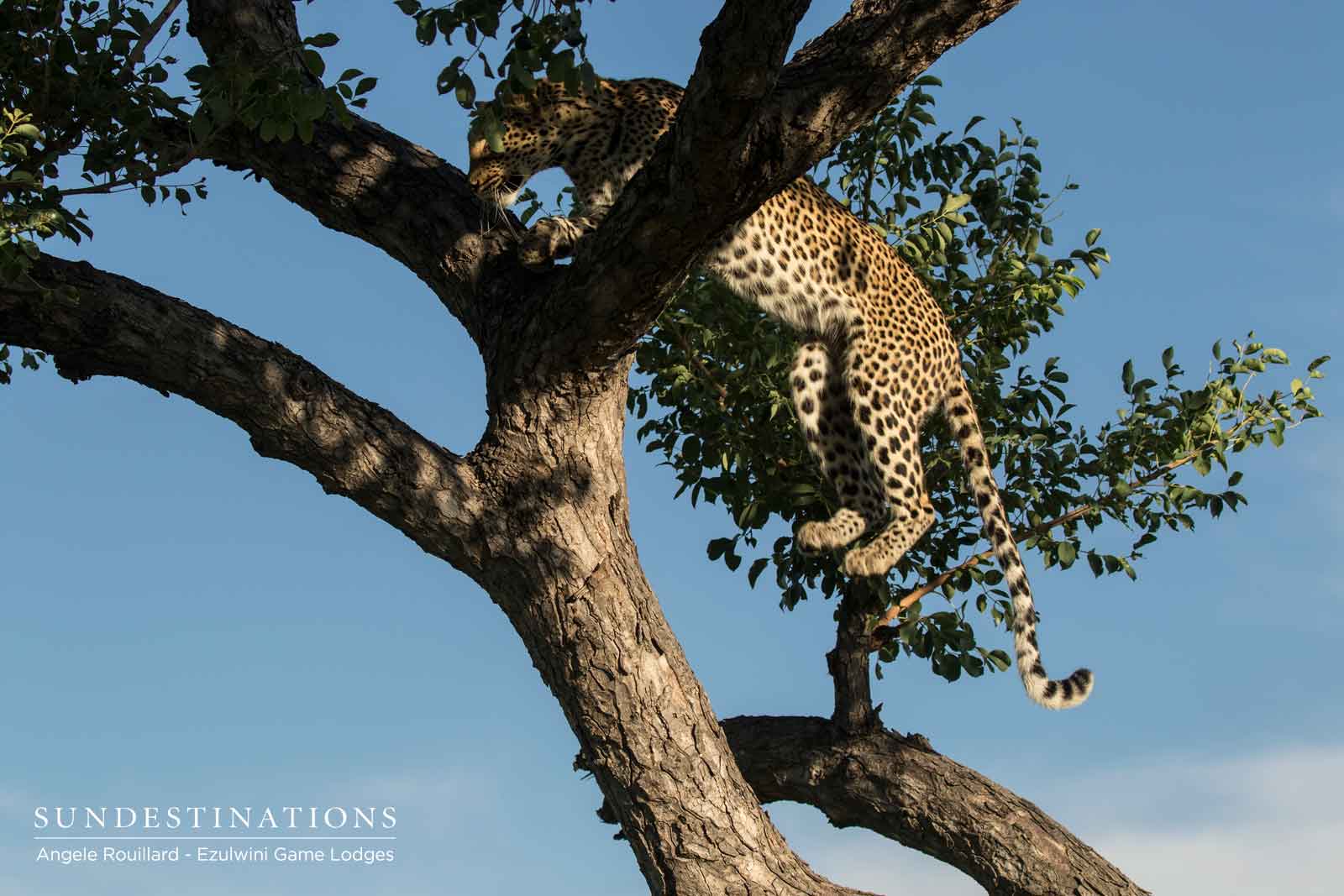 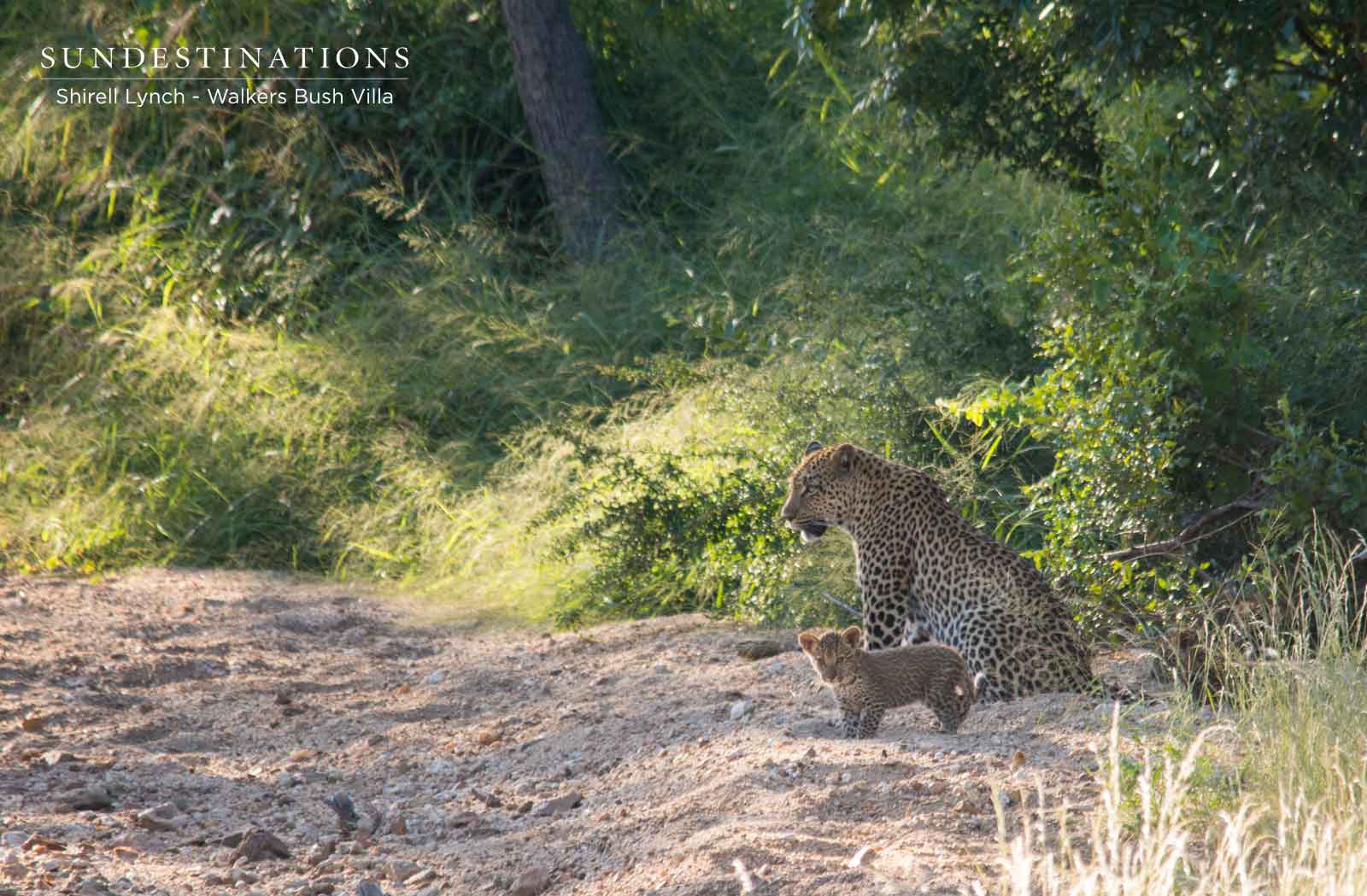 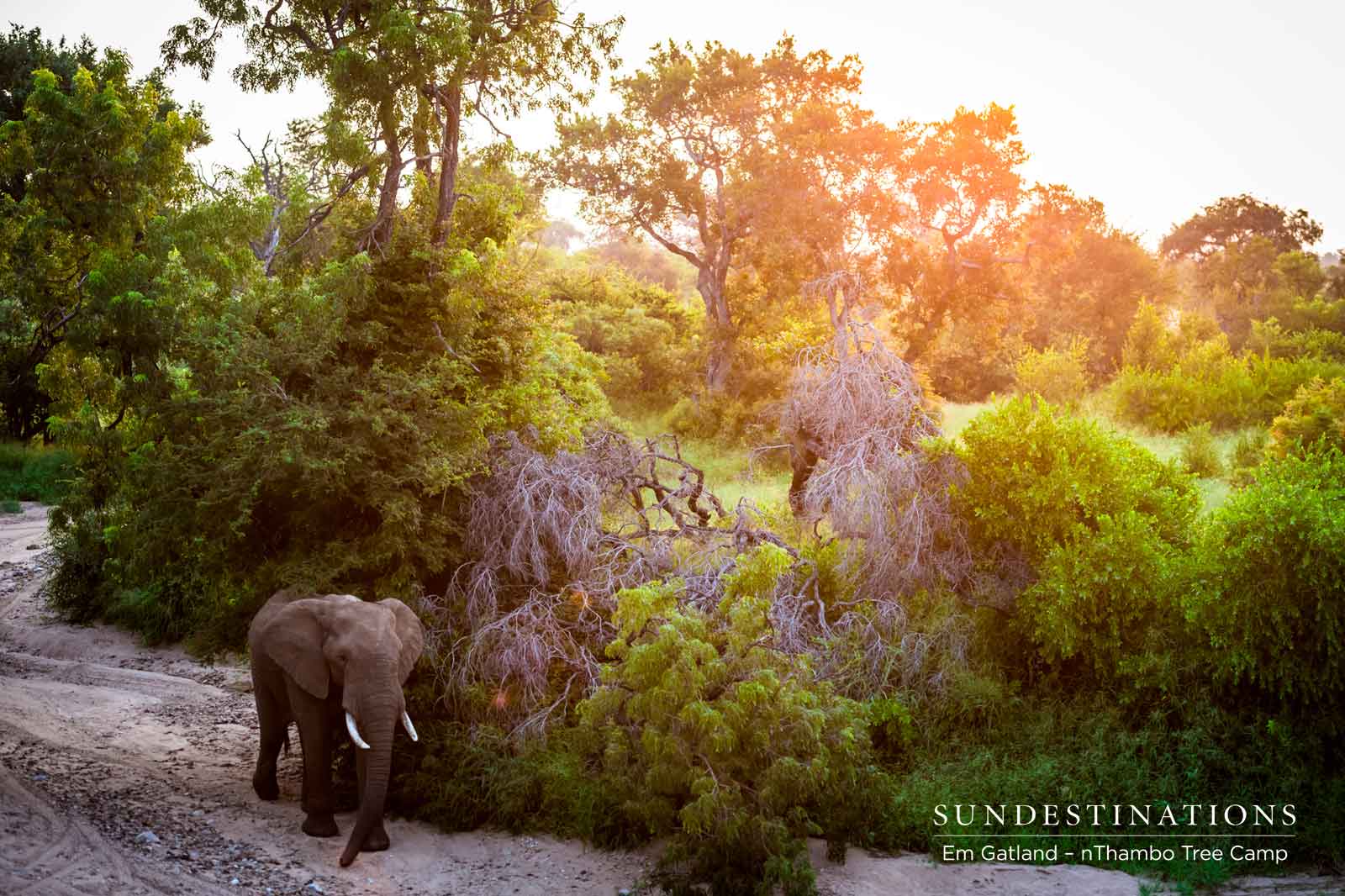 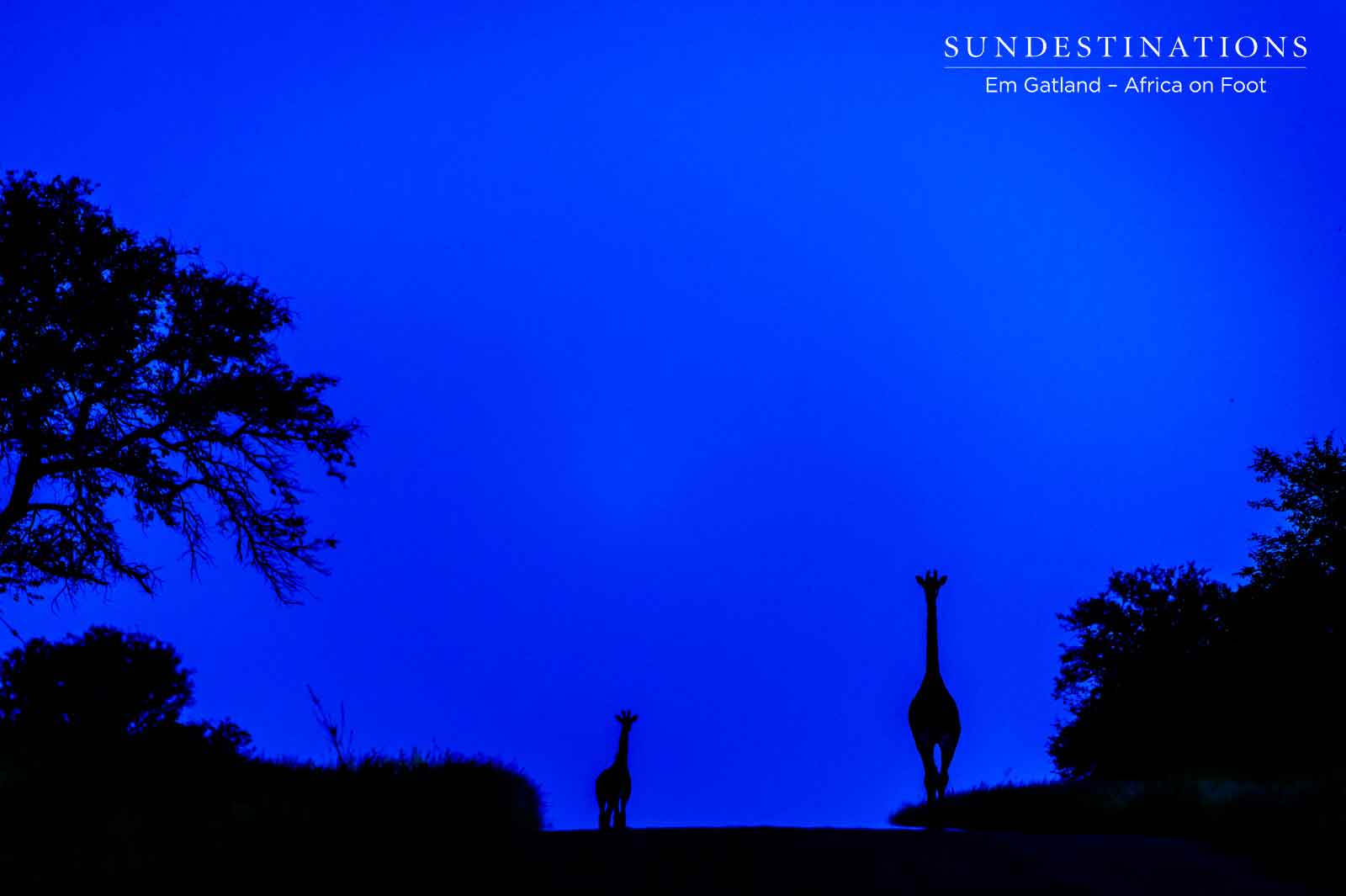 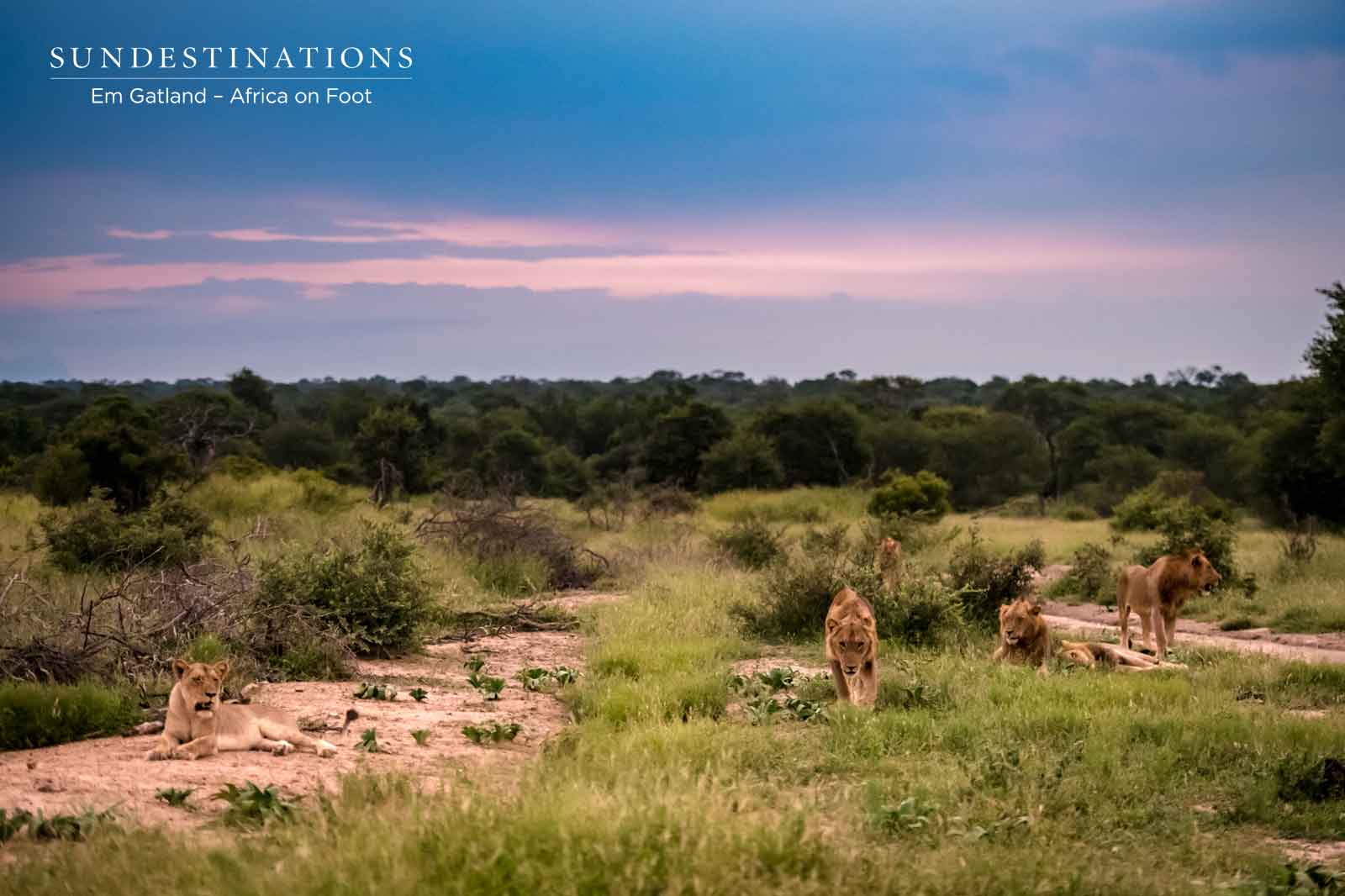 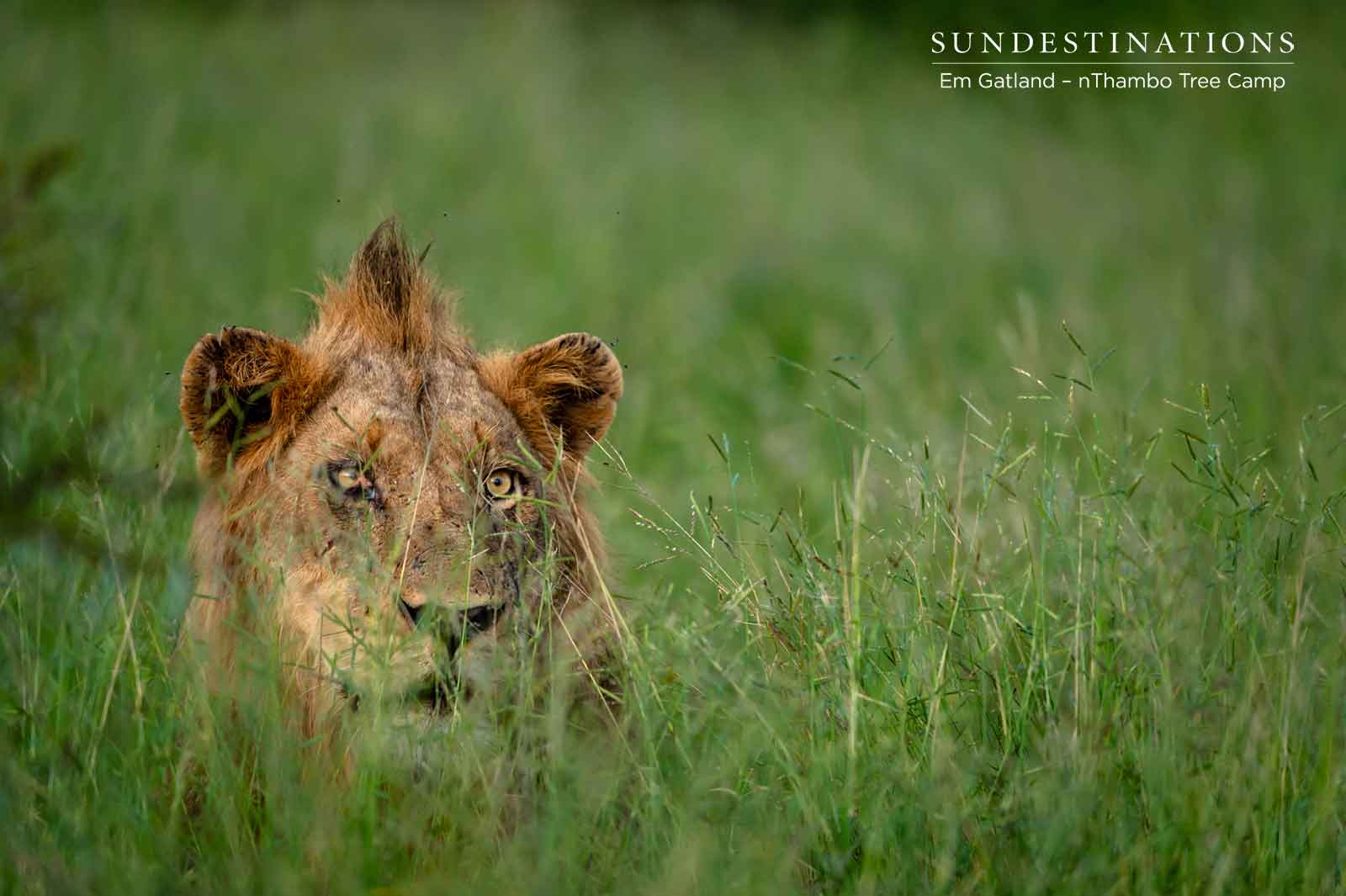 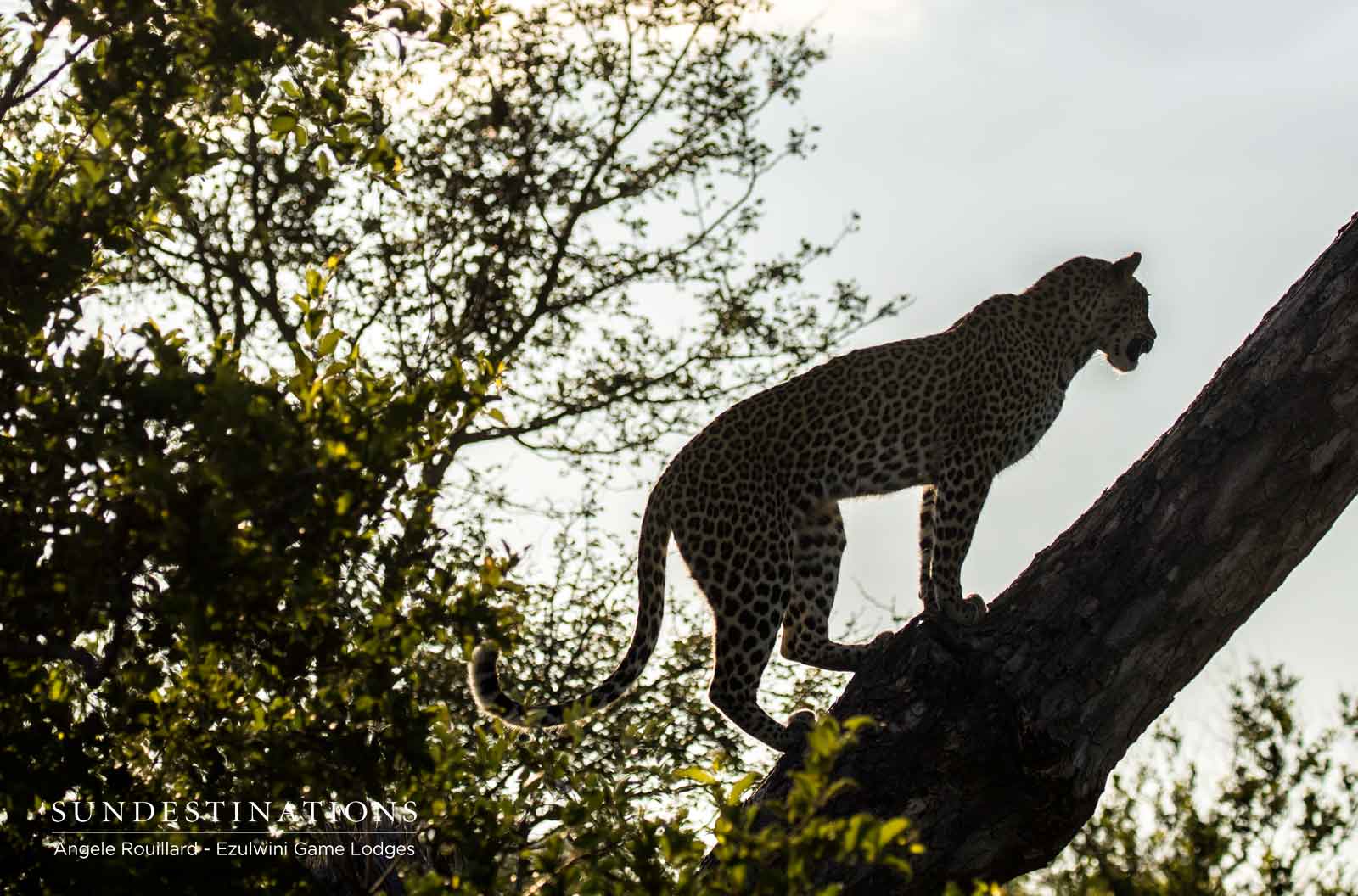 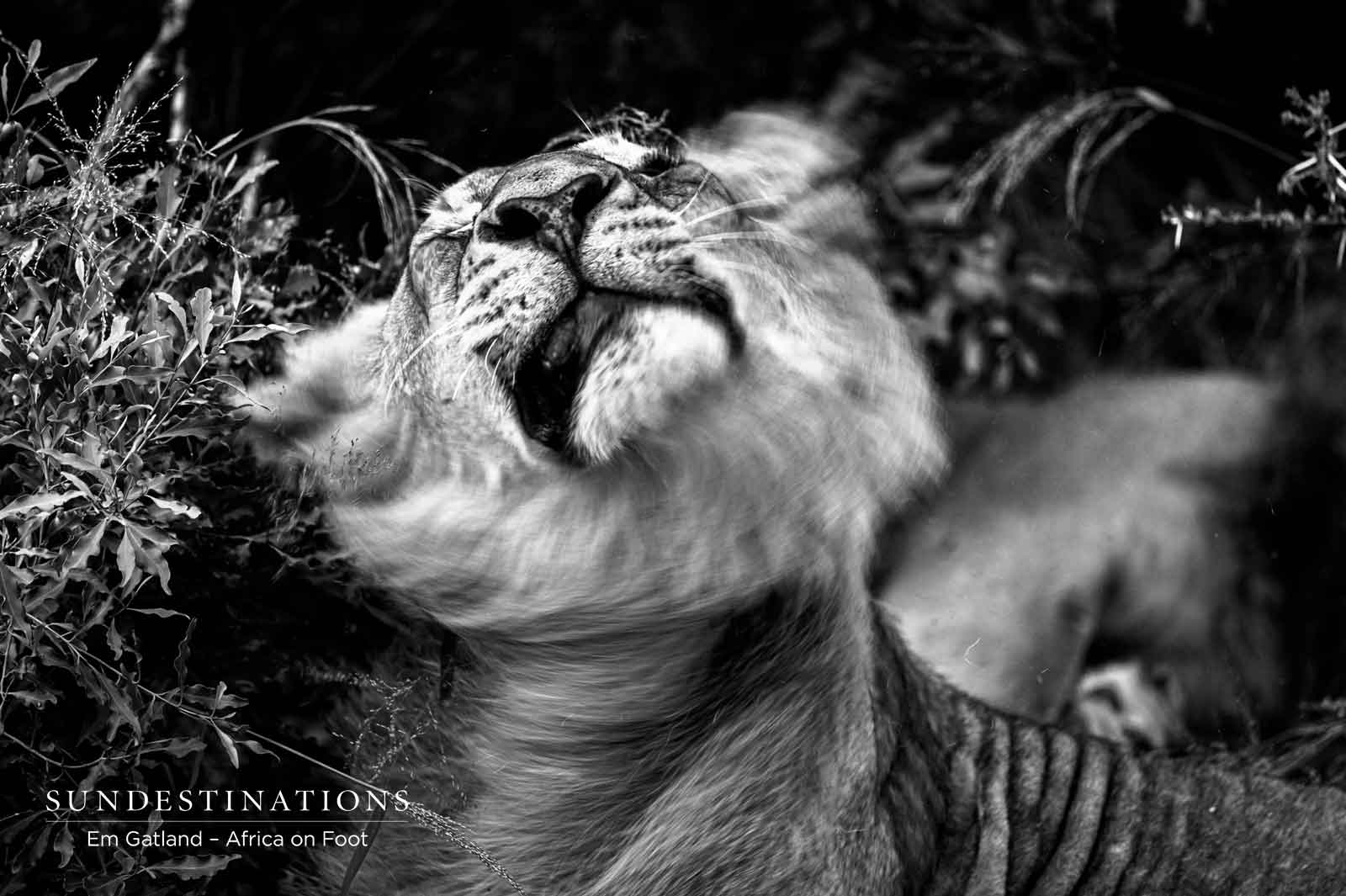 The Week in Pictures : (Kruger) CATS, A Live Broadway Musical

The Jellicles prance and dance around on stage, putting on quite a performance for their audience. CATS is a sung-through musical composed by Andrew Lloyd Webber and has been going strong since its first show in May 1981. In the Kruger we have a live CATS performance most nights – whether it’s hearing them advertising territory during the dead of night or seeing them during diurnal hours; they’re consistently taking centre stage in the Kruger. Our “Jellicles” are the real deal, but they’re often just as dramatic as Broadway’s feline protagonists. This week has certainly been a week of cat sightings, a permanent life long show in the Greater Kruger.

Let’s start with our favourite Panthera sighting of the week. This goes to Walkers Bush Villa in the Timbavati Private Nature Reserve. Shirell and Charles spotted the Savanna female leopard with her two tiny, tiny little cubs. The mother wasn’t seen mating with any males, so we don’t know who sired the cubs. Lions have been spotted around the villa, and there have also been close-up sightings of an African wild cat.

Ad Break : Our camp of the week is Walkers Bush Villa, and our guide that is going to be featured in Field Guide Feature on Instagram (@SunDestinations)is…drum roll…Charles Delport. Charles and Shirell manage Walkers Bush Villa, and Charles is an experienced guide and photographer. Over recent months Charles has sent through a plethora of images and Walkers is rocking the sightings at the moment !

Klaserie camps Africa on Foot and nThambo Tree Camp have – yet again – enjoyed prolific sightings of the Vuyela lions. This coalition, together with their lioness, have certainly staked a claim on the camps’ own backyard. A definitive CAT week in the Klaserie !

Ezulwini continues is steady stream of sightings and Angele is constantly at the helm of things, taking photos whenever she heads out on drive.

We trust these images have created the perfect memory. 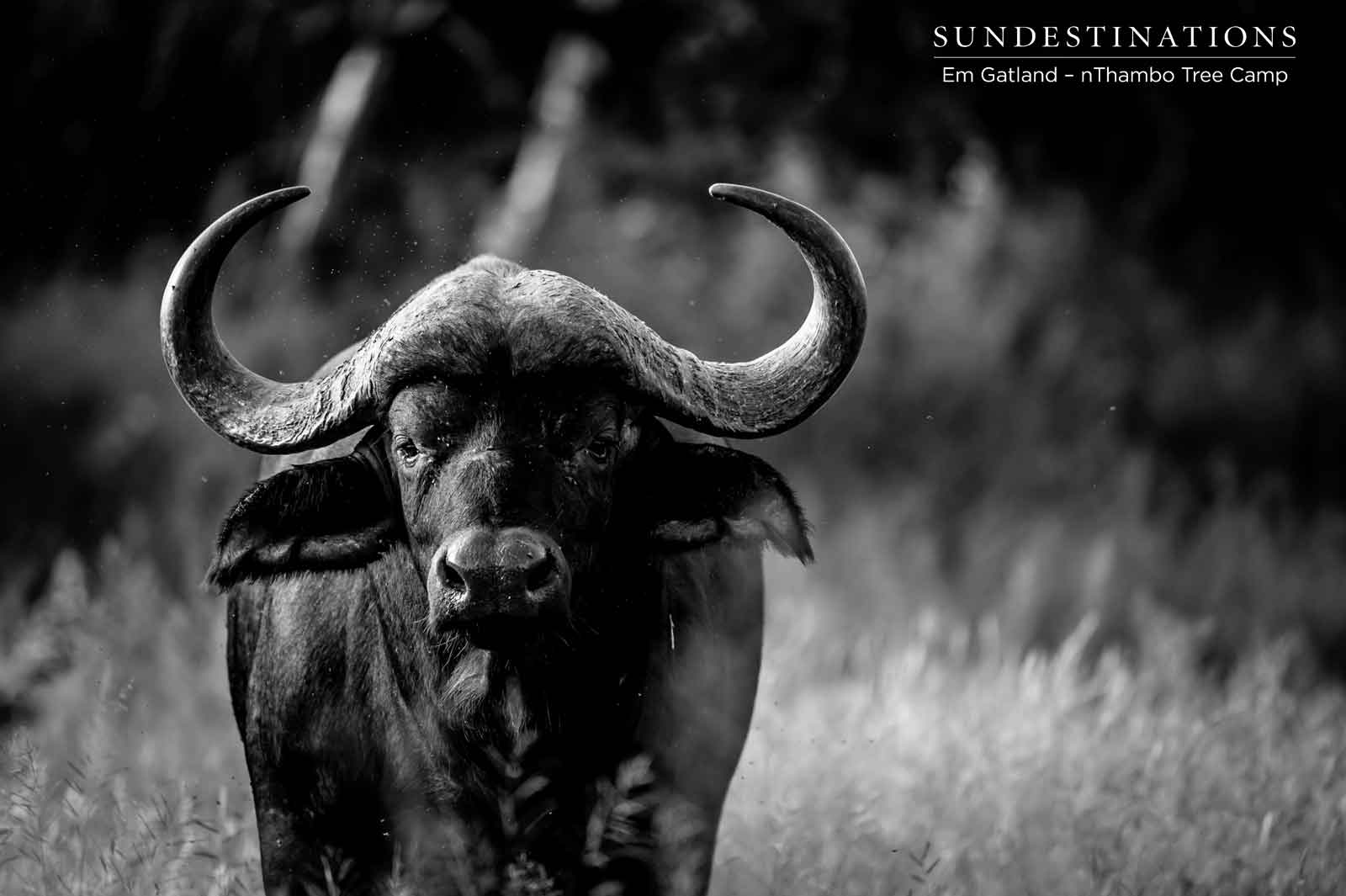 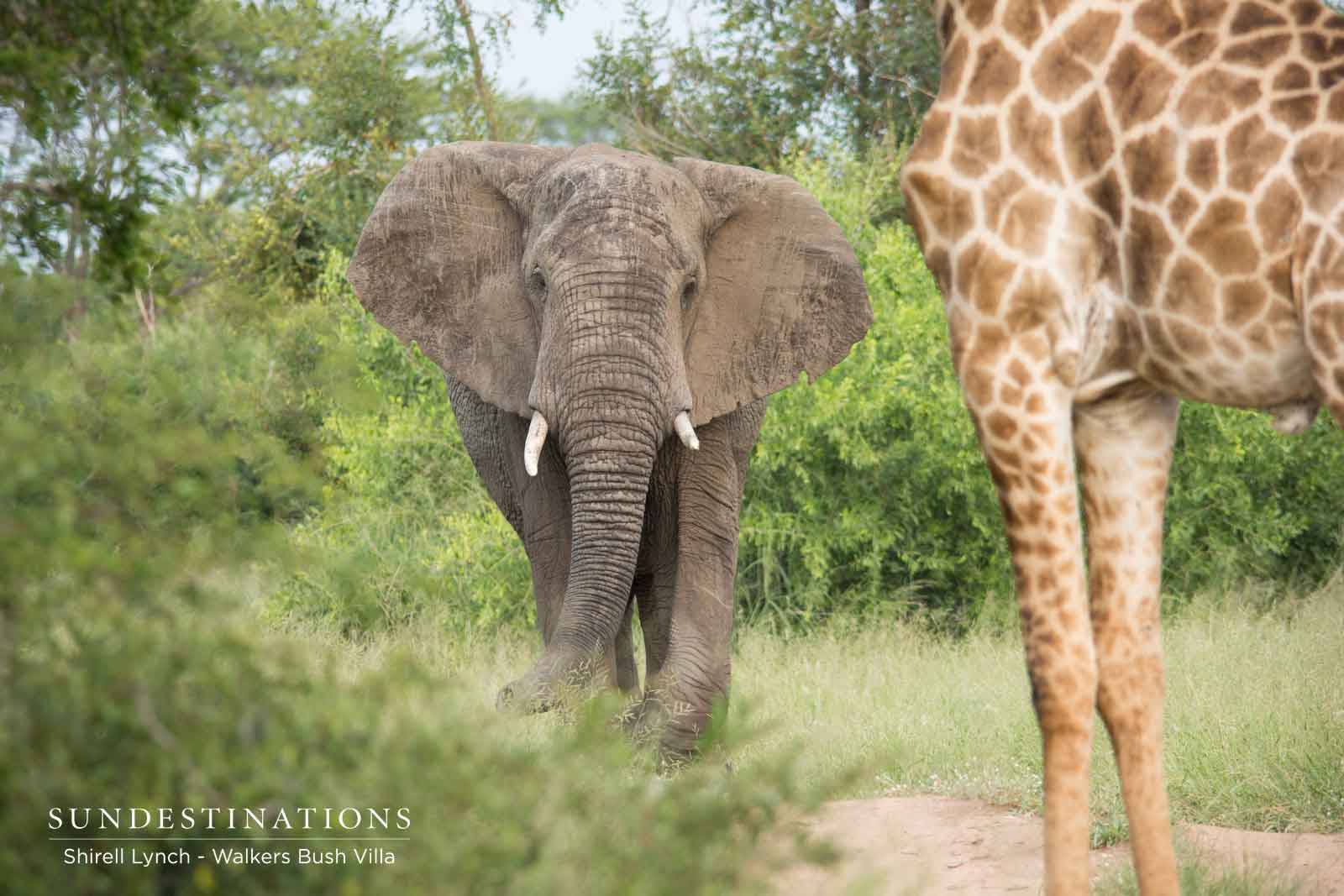 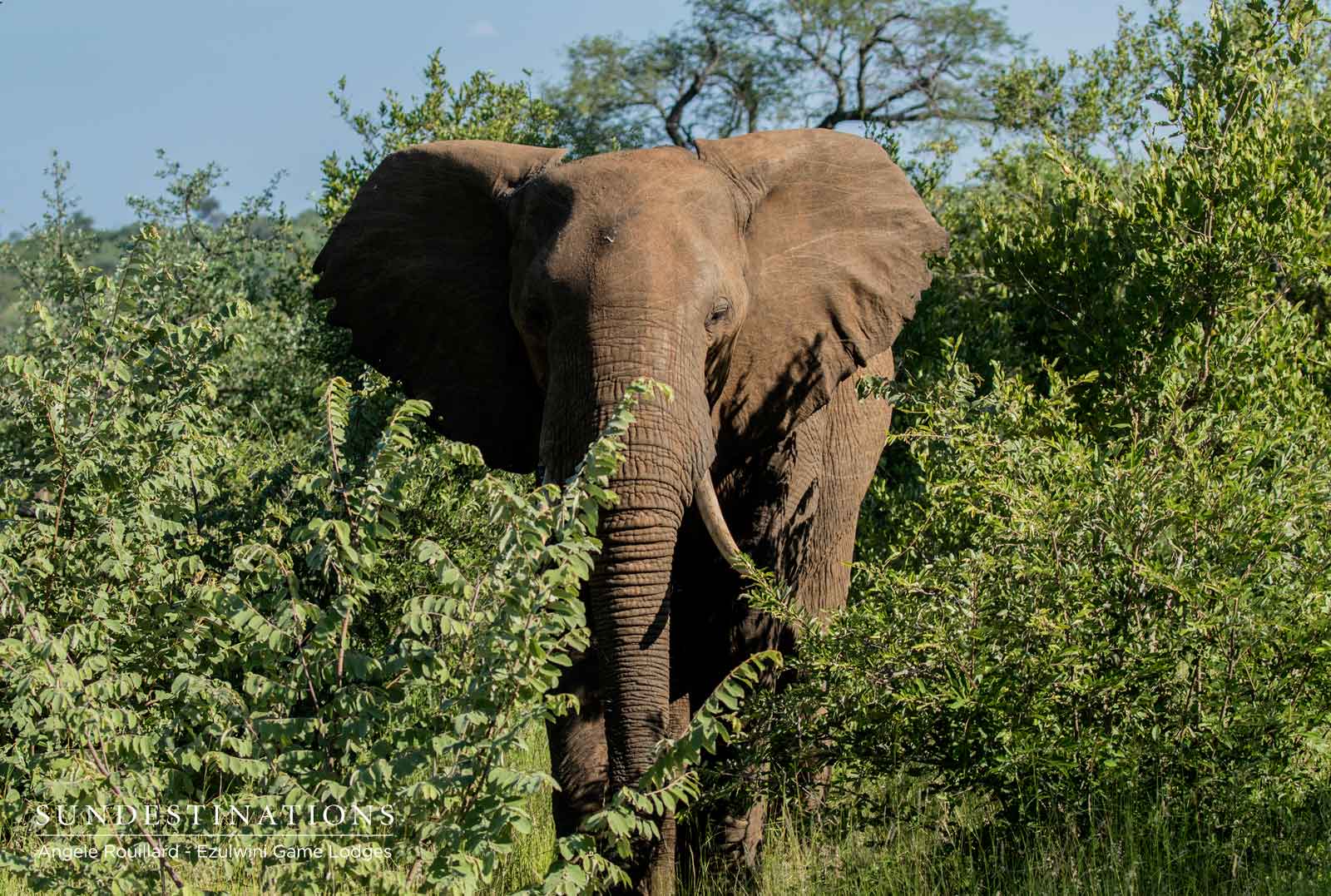 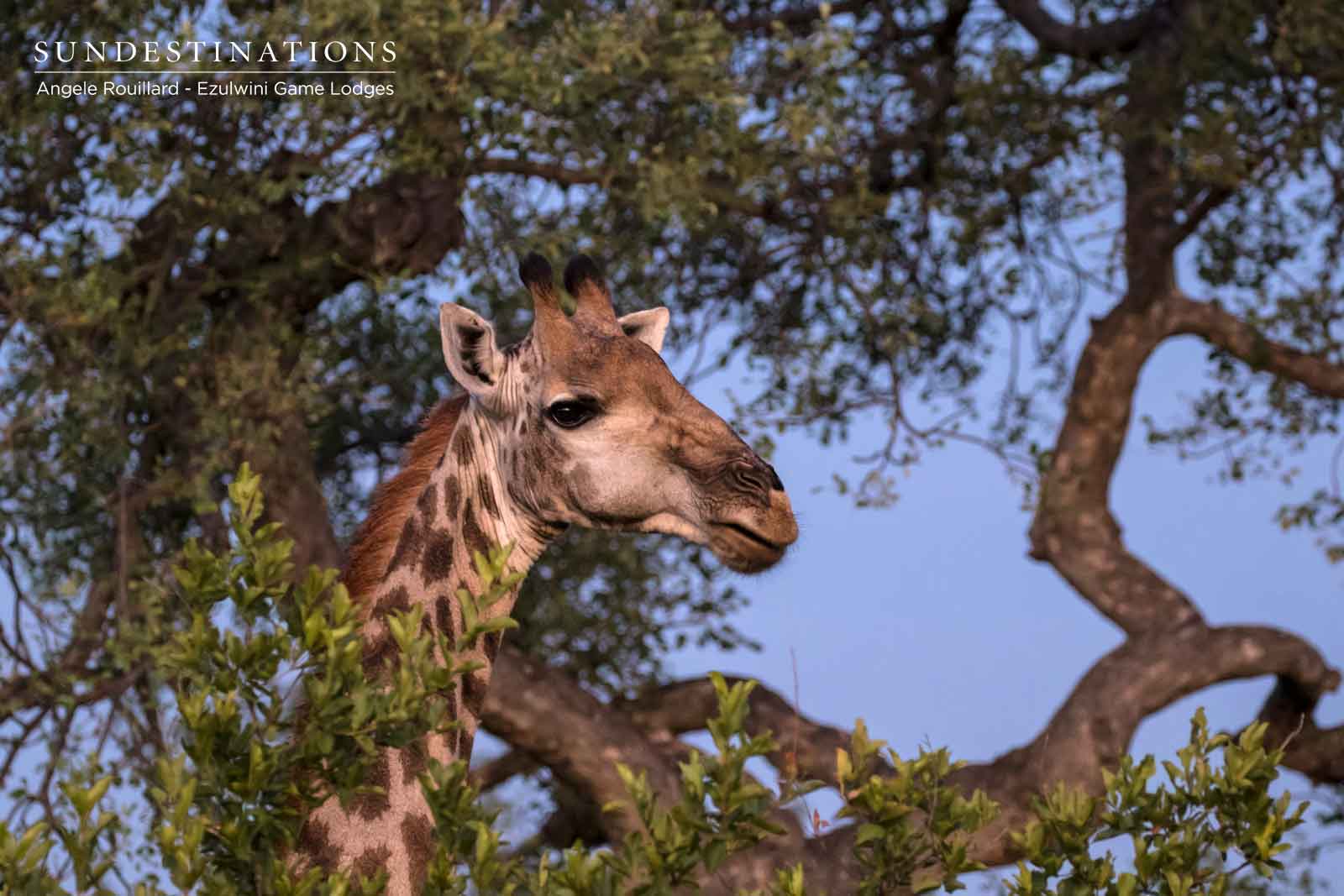 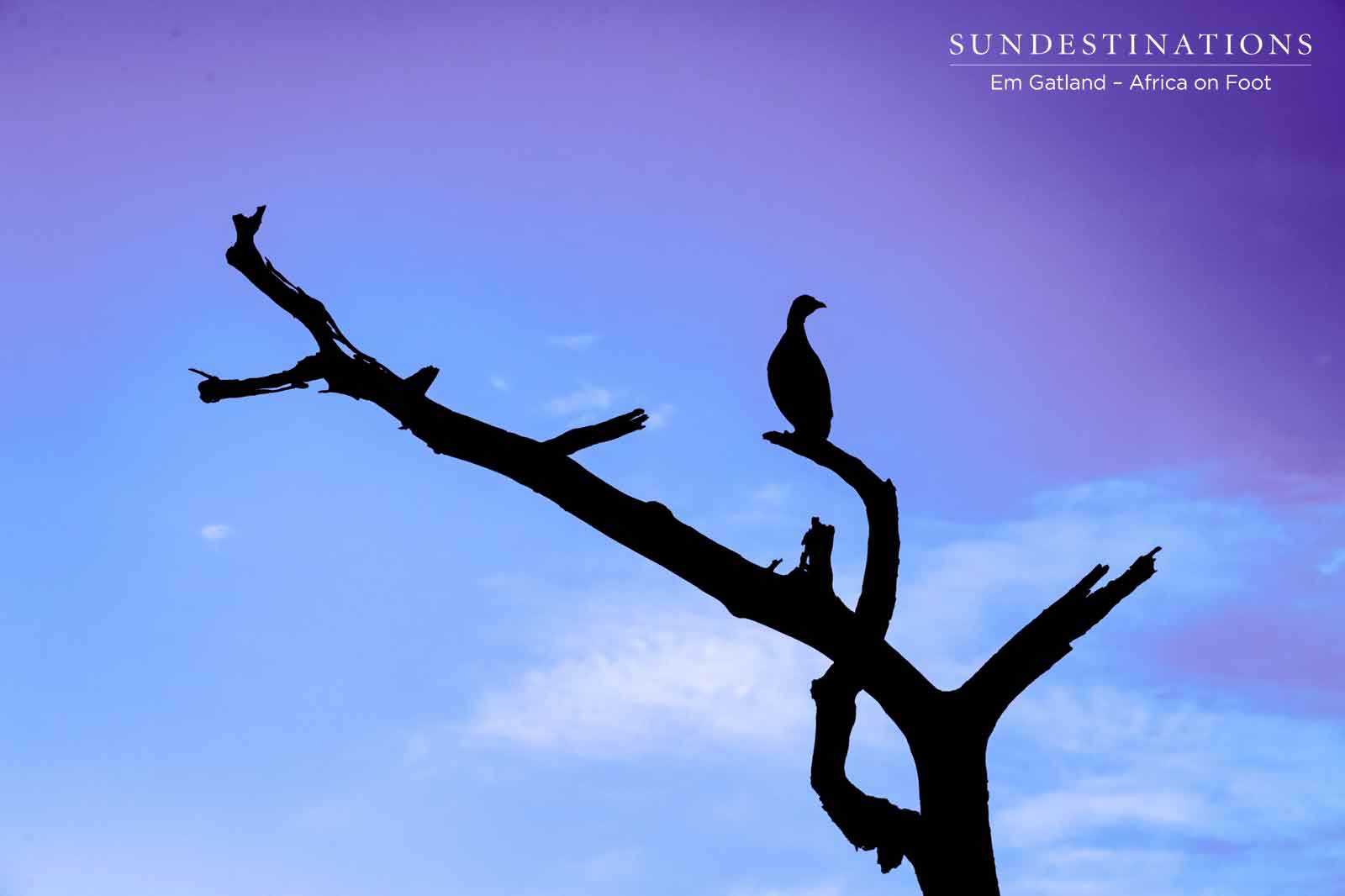 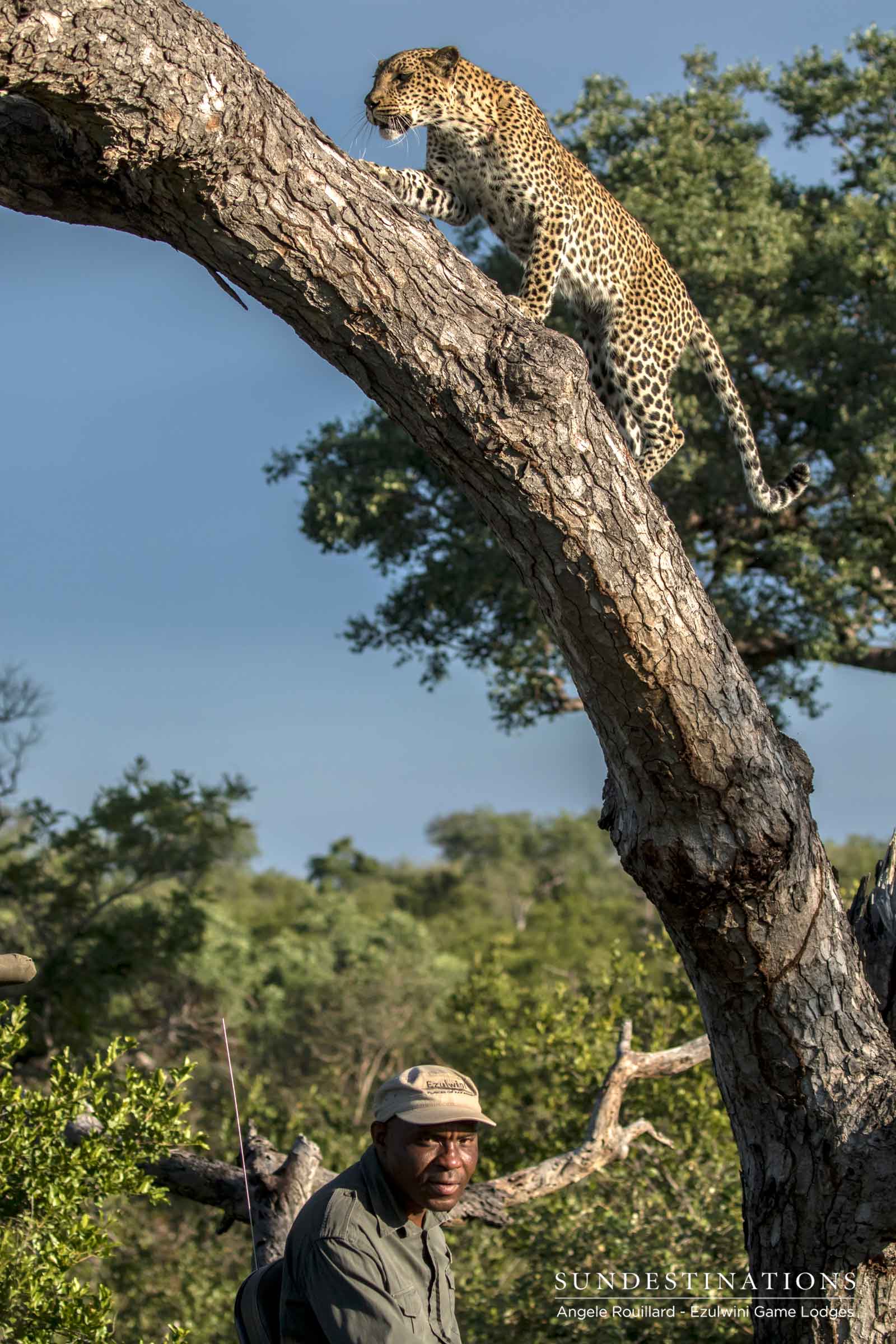 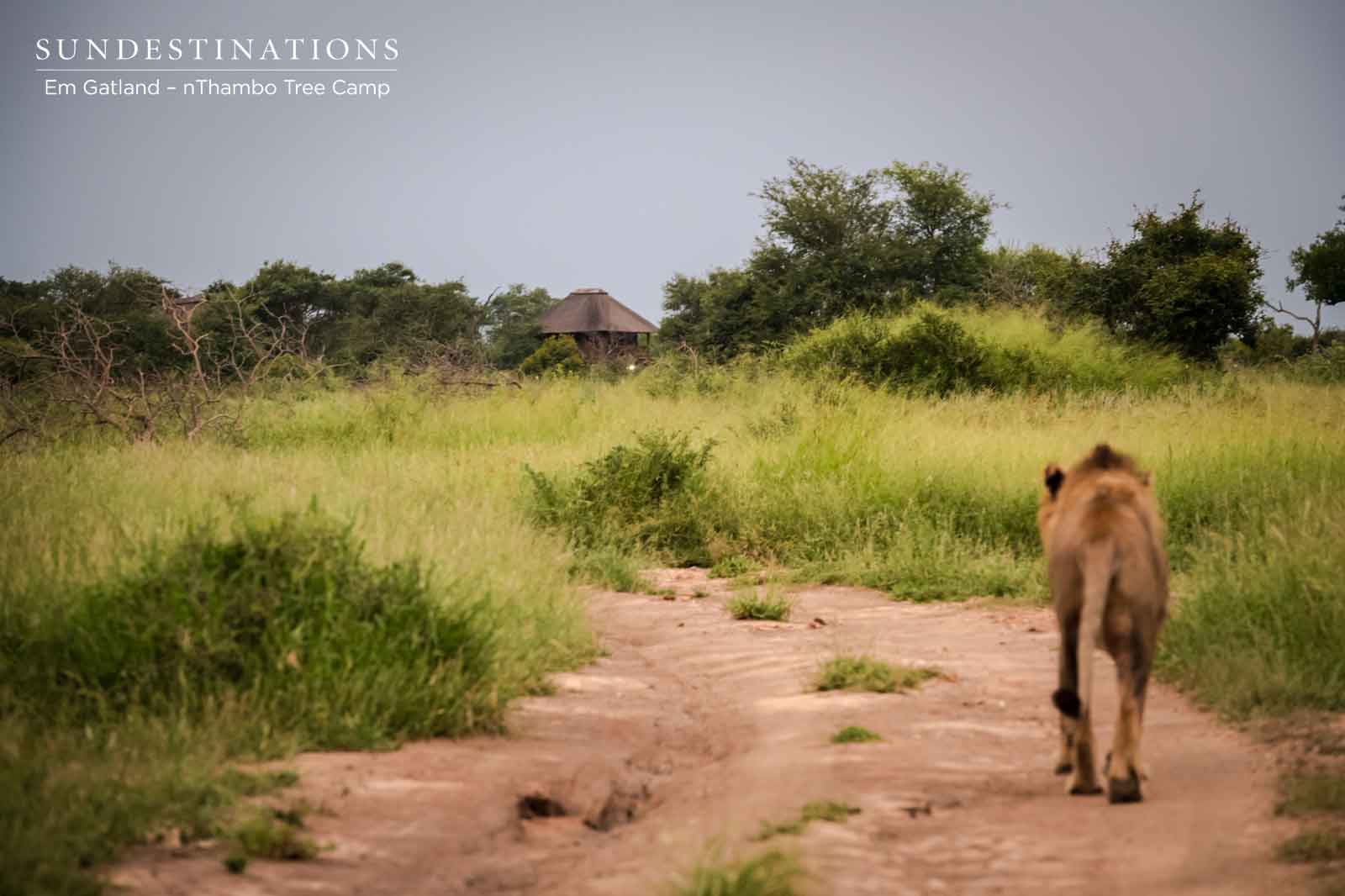 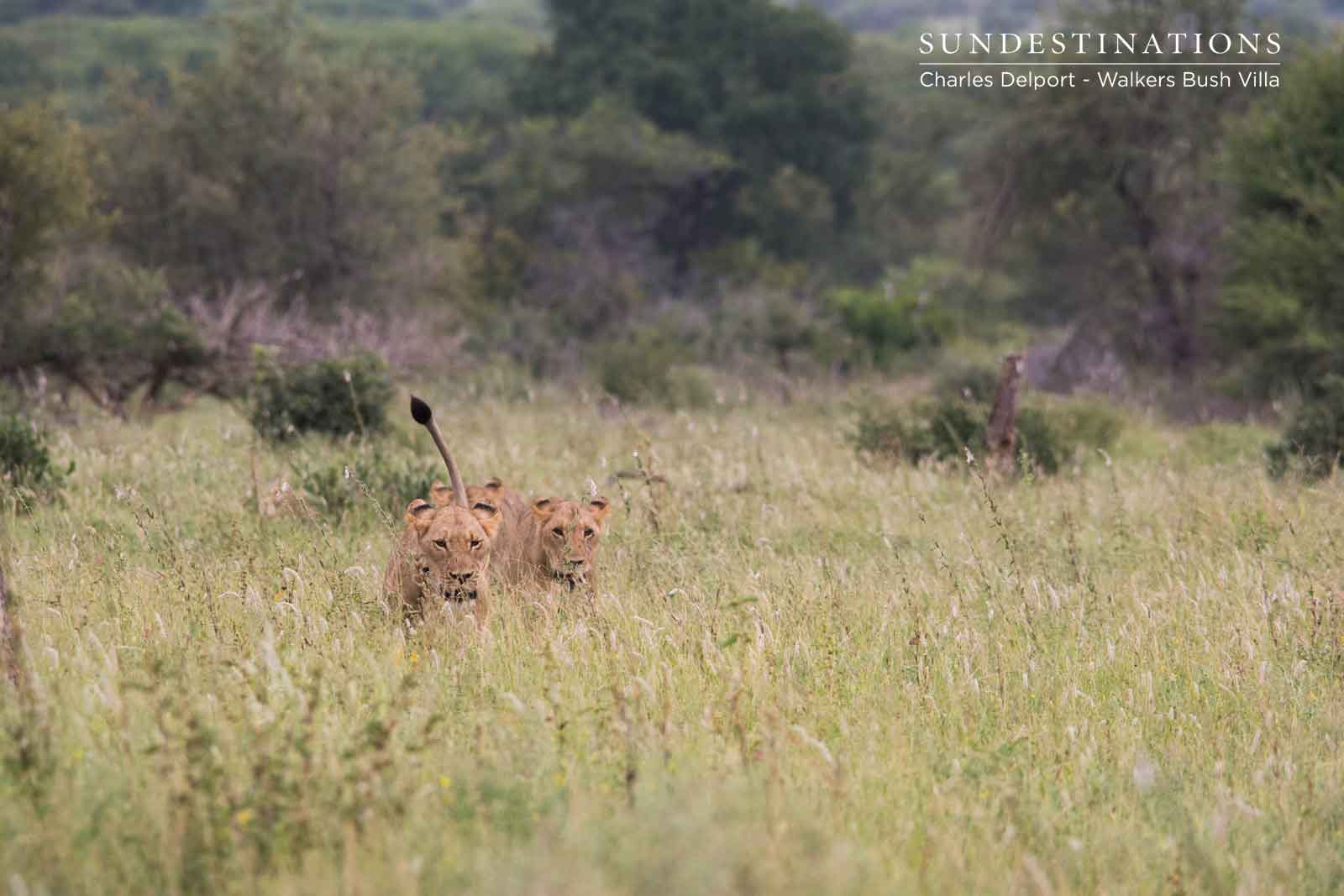 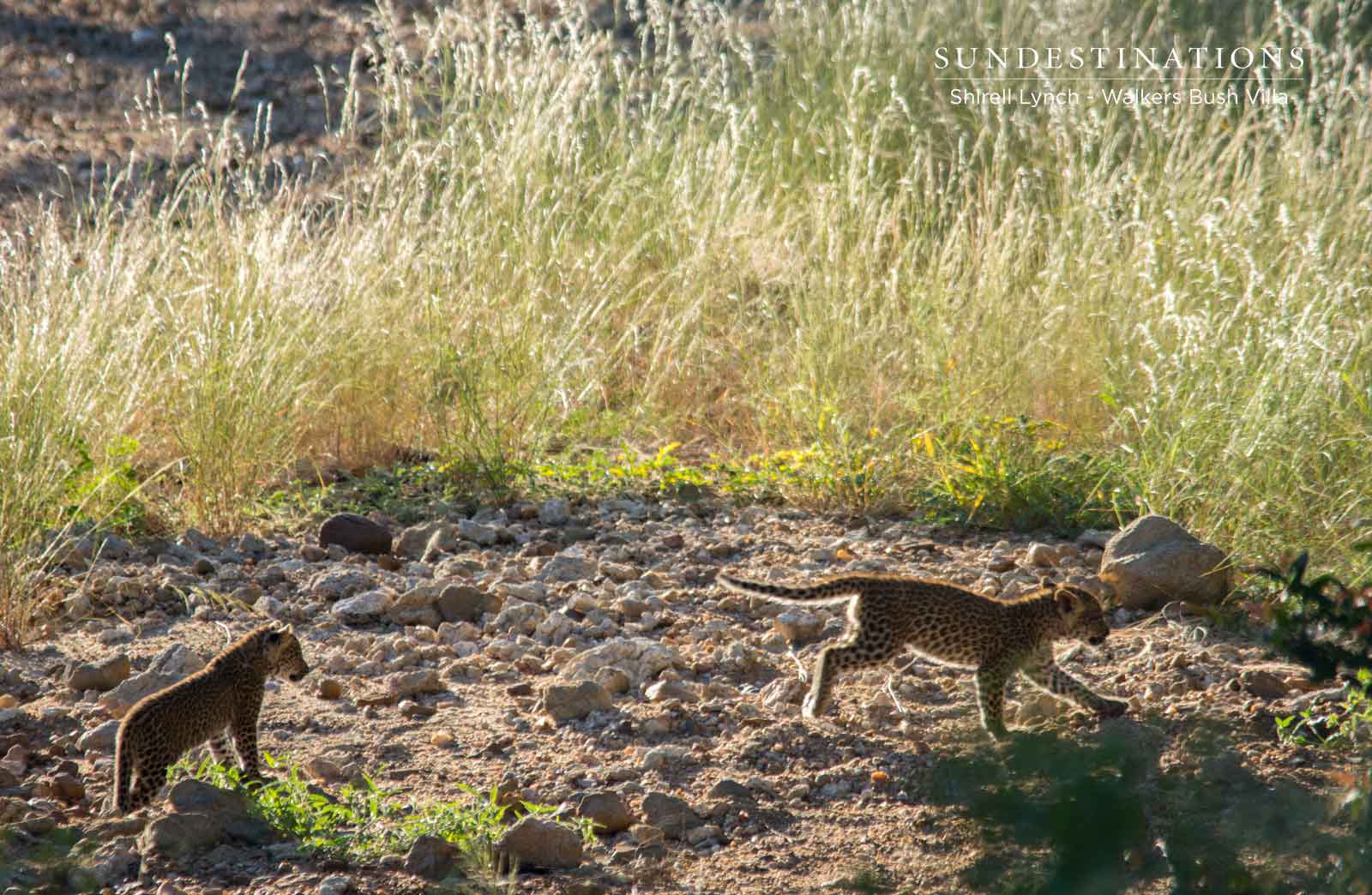 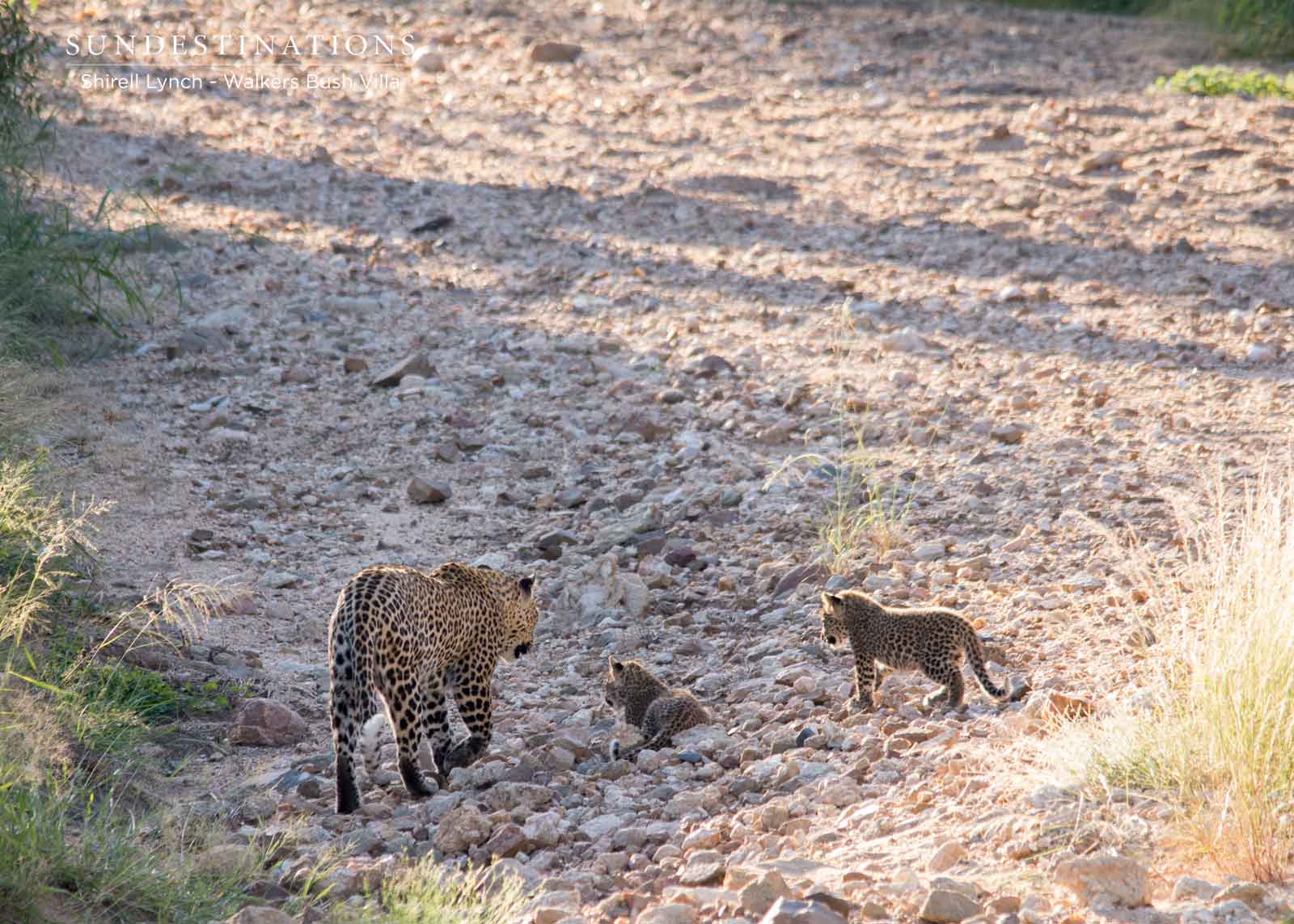 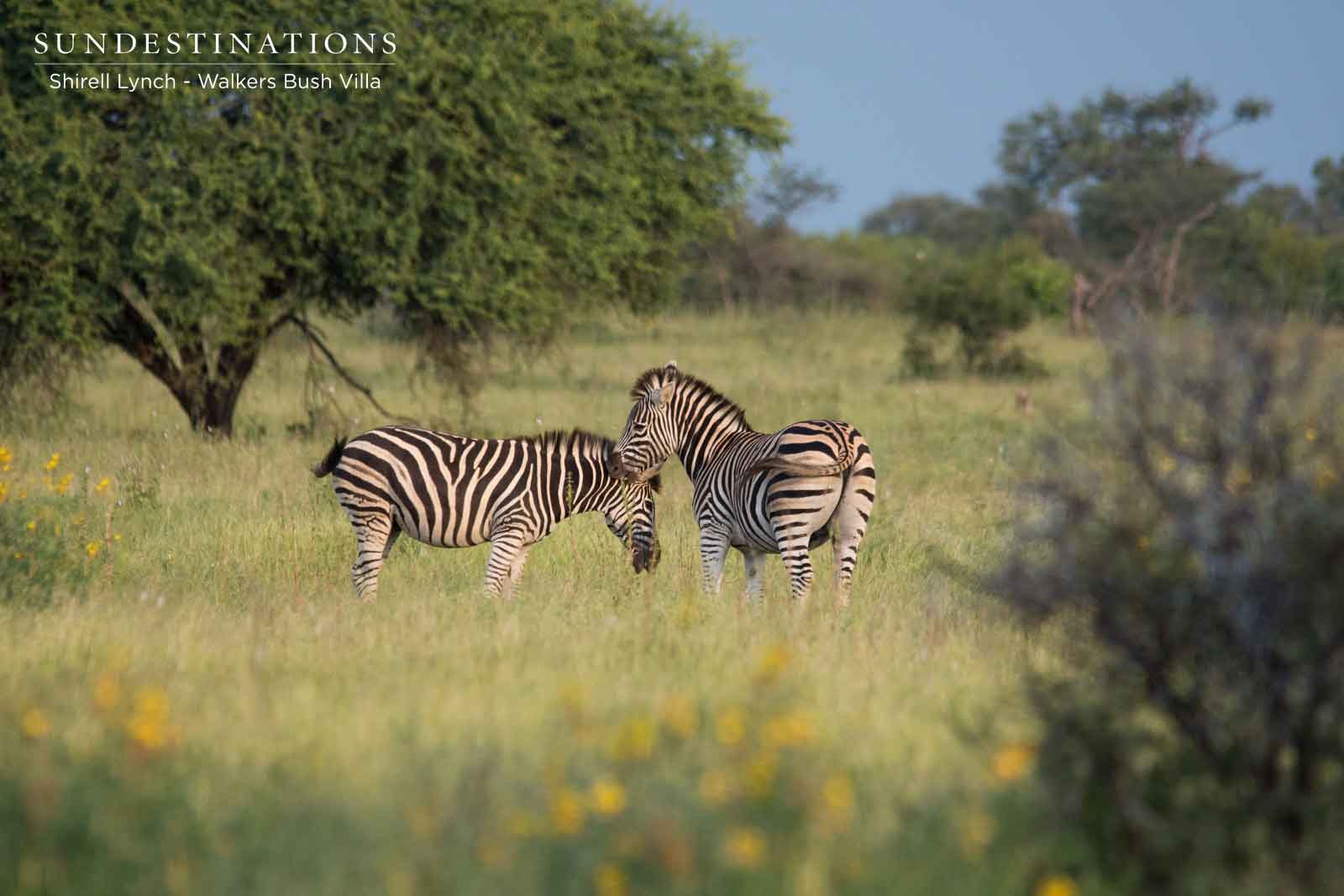