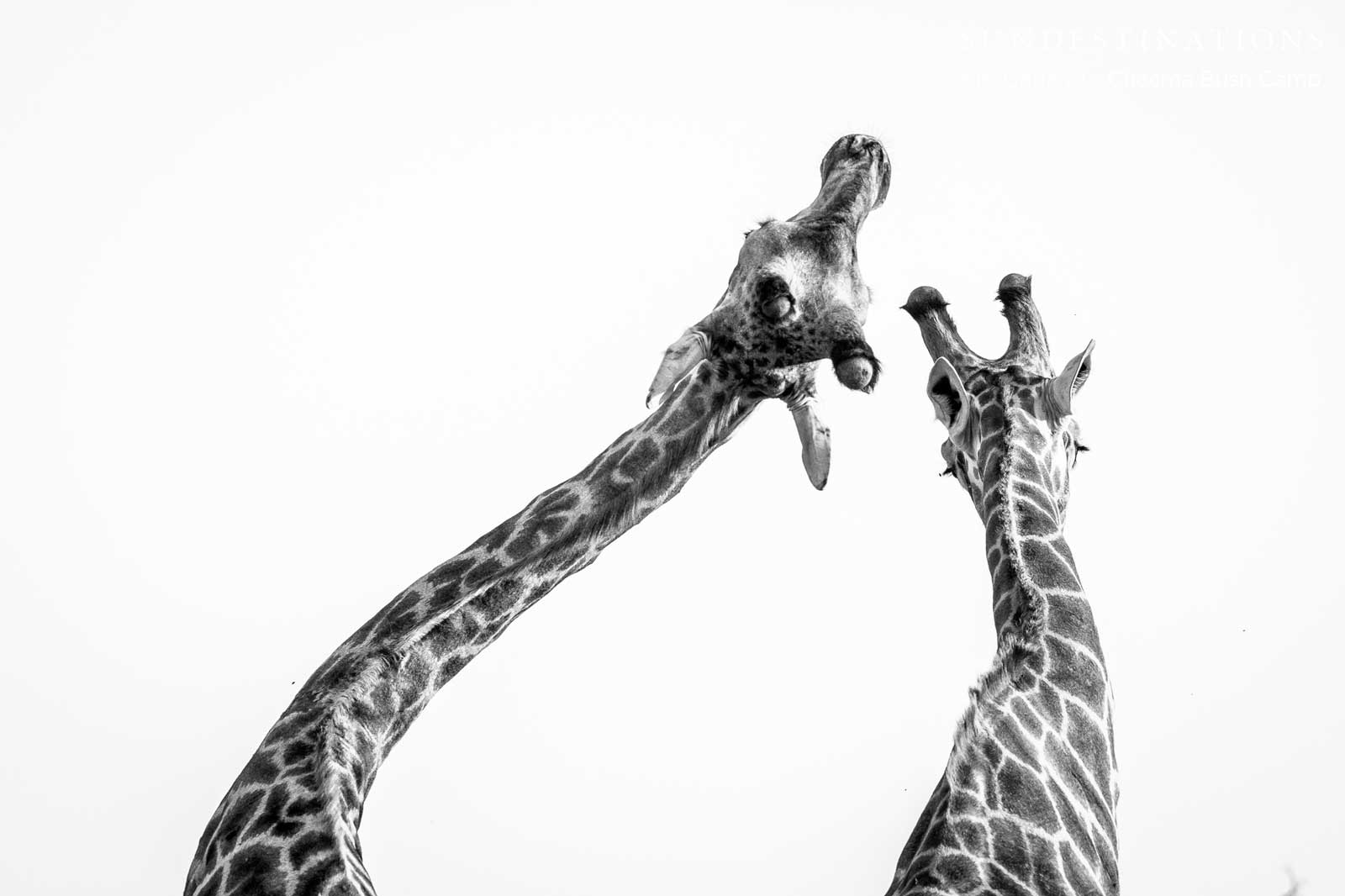 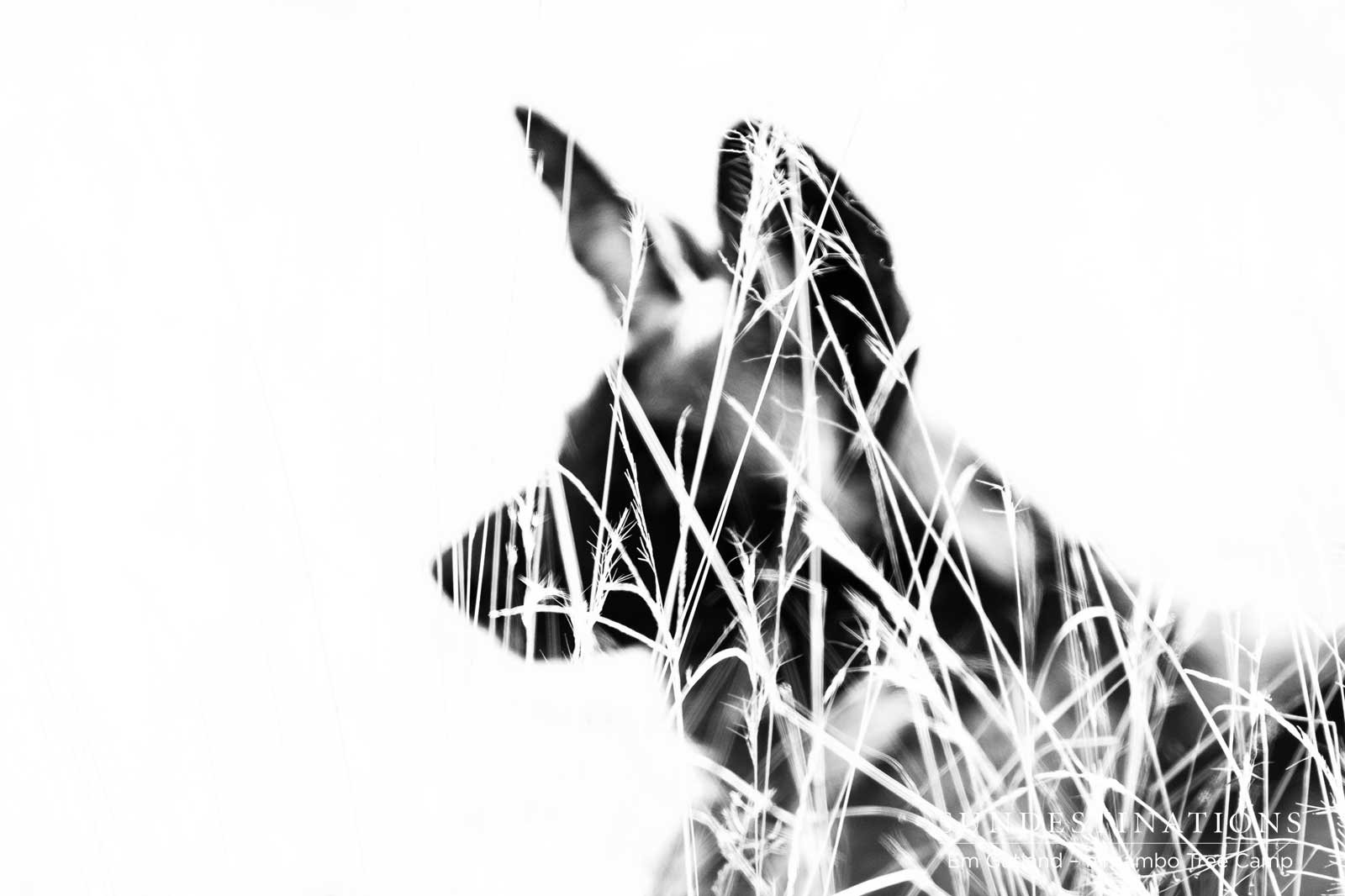 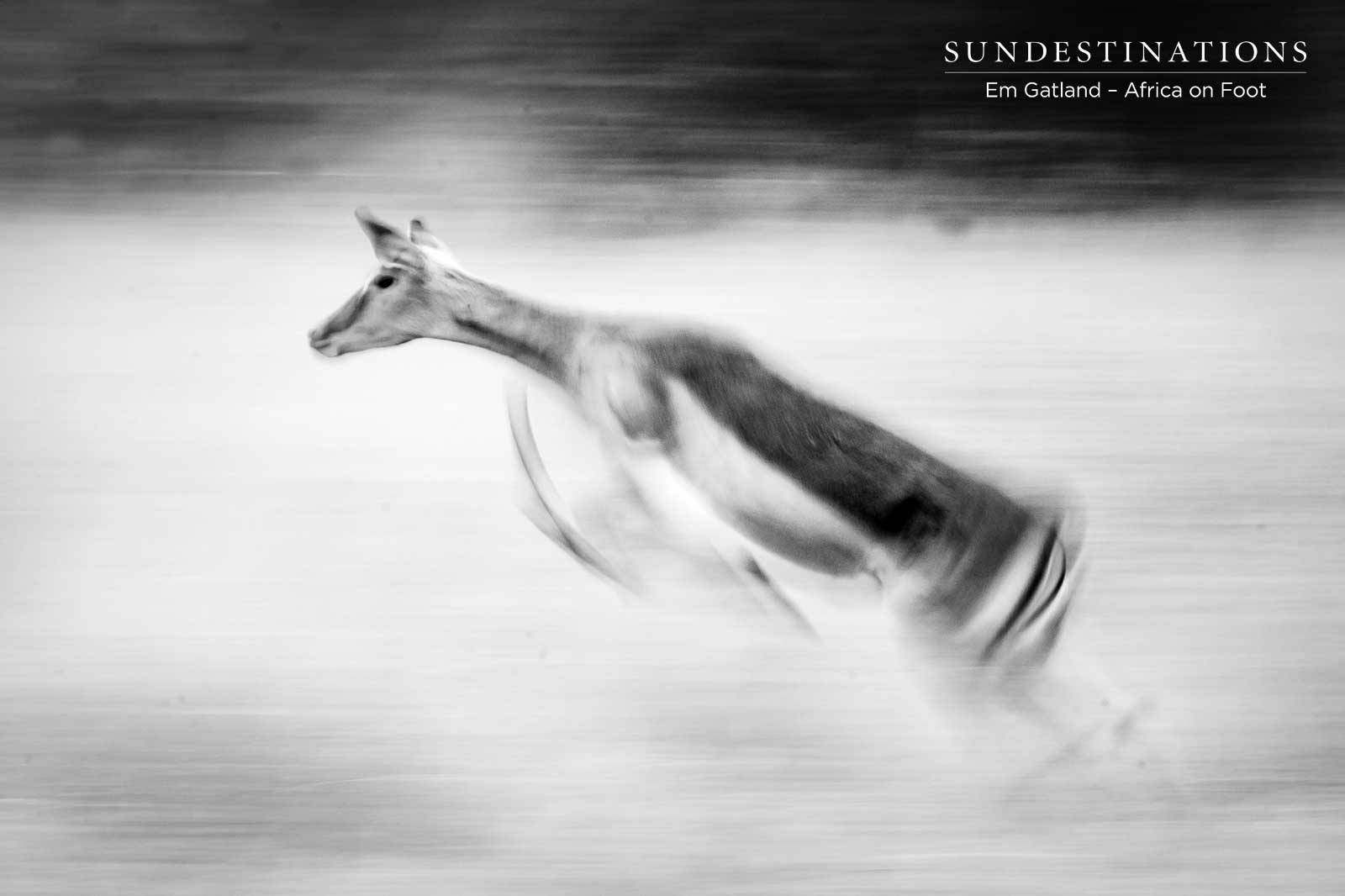 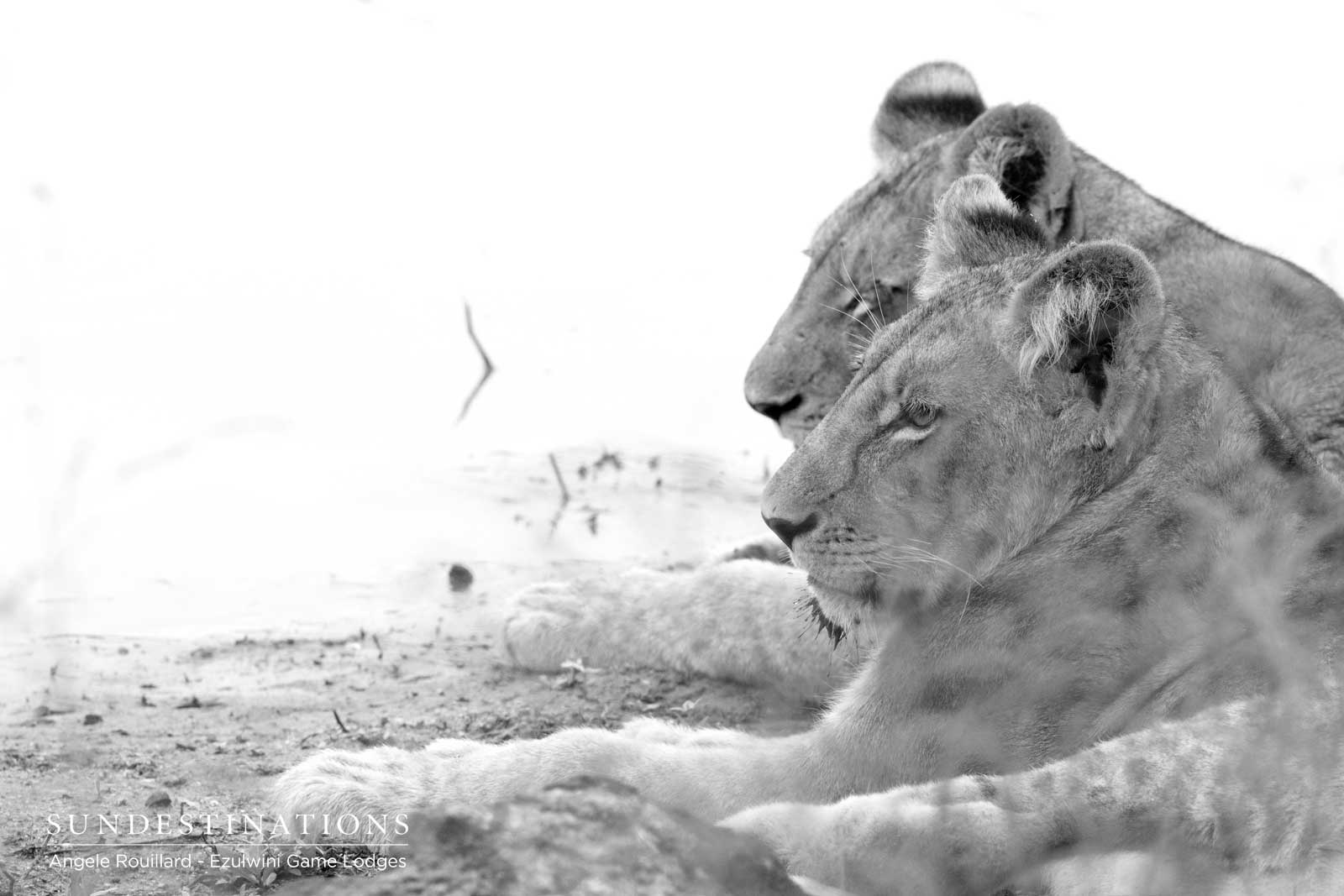 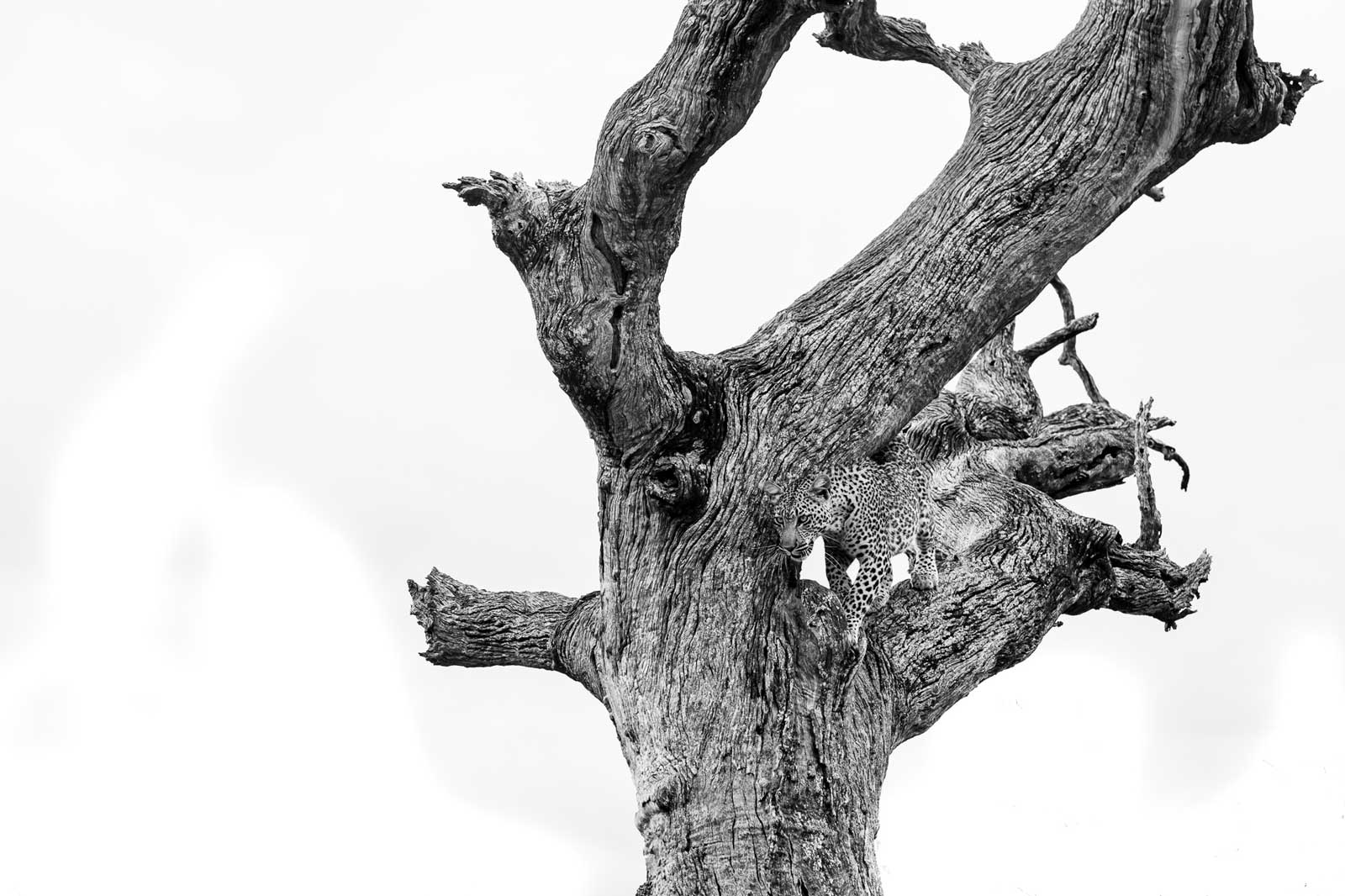 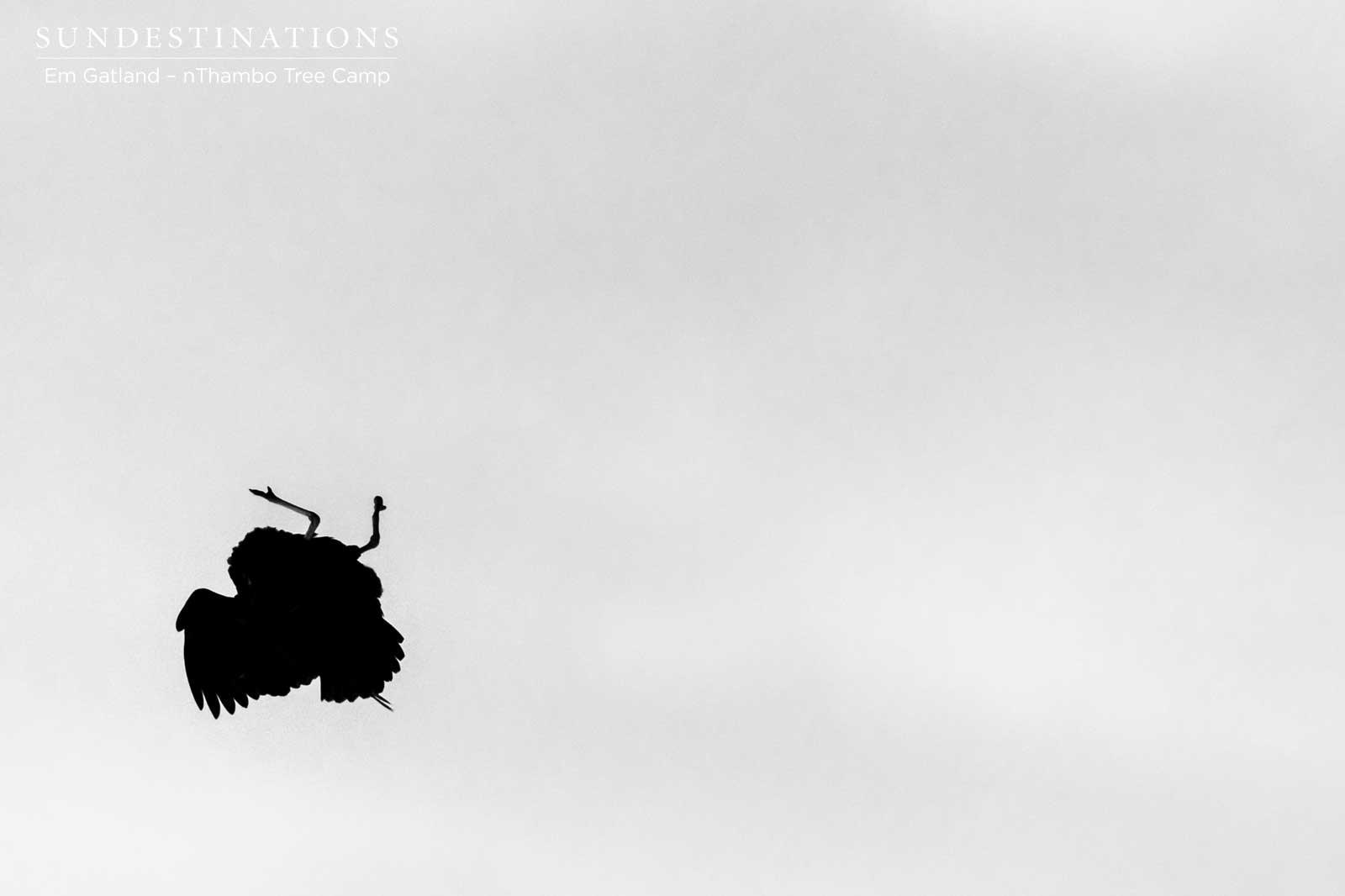 The Week in Pictures : Minimalist and Monochromatic

For the “Week in Pictures” this week we’ve decided to showcase images that fit into either the minimalist or monochromatic category. These unique and varied images make us look at life in the bushveld with new eyes. Our photographer’s seek to capture different perspectives when it comes to images, and we’re pretty impressed with the results. We’ve furnished you with a few weekly highlights from camp, coupled with a number of distinct images.

The Kudyelas and Machatons are a formidable force on the Ezulwini traverse, with a recent sighting of the Kudyela pride being a highlight. We spoke recently about the sightings of the active hyena den that has delighted both guests and guides. In a cruel twist of fate, the team recently discovered that one of the marauding lions killed one of the hyena cubs. The wild can be a torturous and cruel place! There’s a reason why big cats are at the top of the food chain.

This week, guests were thrilled at number of the leopard and lion sightings in the Balule. Leopard sightings included that of 2 unknown male leopards and 1 young male (10 months) together with his mother. Firm favourite, Thuli the leopard, also provided the team with a few exceptional sightings. Elephants, hippos and plenty of general game all put on a show for Ezulwini game drives, but the cats stole the show this week. 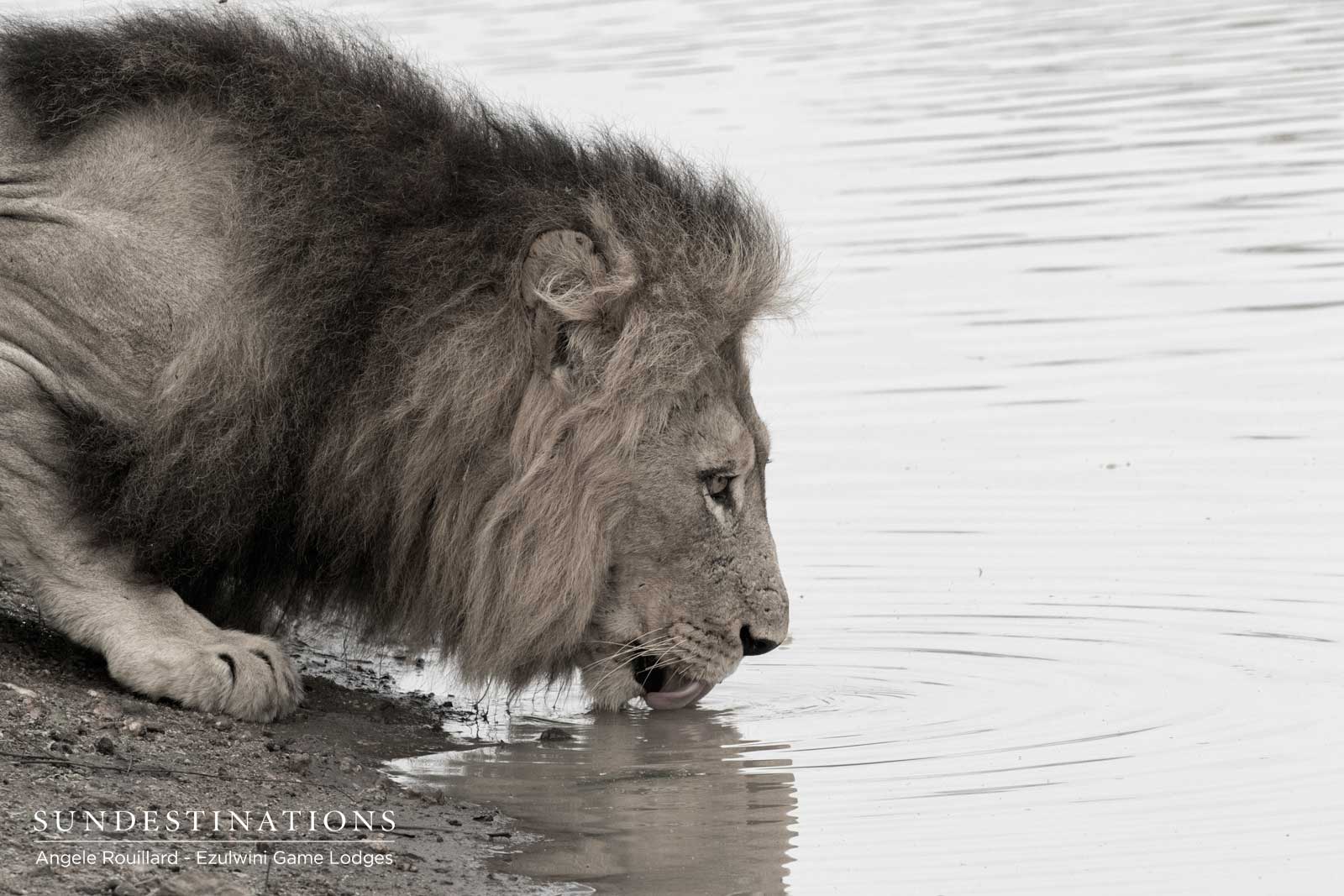 Umkumbe have enjoyed consistent sightings of leopards (what else is new?), but the highlight of the week has been the sighting of the 2 cheetah. A couple of weeks ago the two cheetah were seen attempting to take down a young wildebeest. The hunt was unsuccessful. This week, the cheetah were spotted conducting a successful take down of prey. They were initially spotted cruising the thickets fro prey in front of a huge herd of elephant. Eventually they found the perfect target, and guests witnessed the take down. A sighting for the books.

Another highlight for the intrepid Sabi Sand team was finding the African wild dogs causing havoc with an opportunistic hyena. These “frenemies” are constantly at loggerheads with one another! 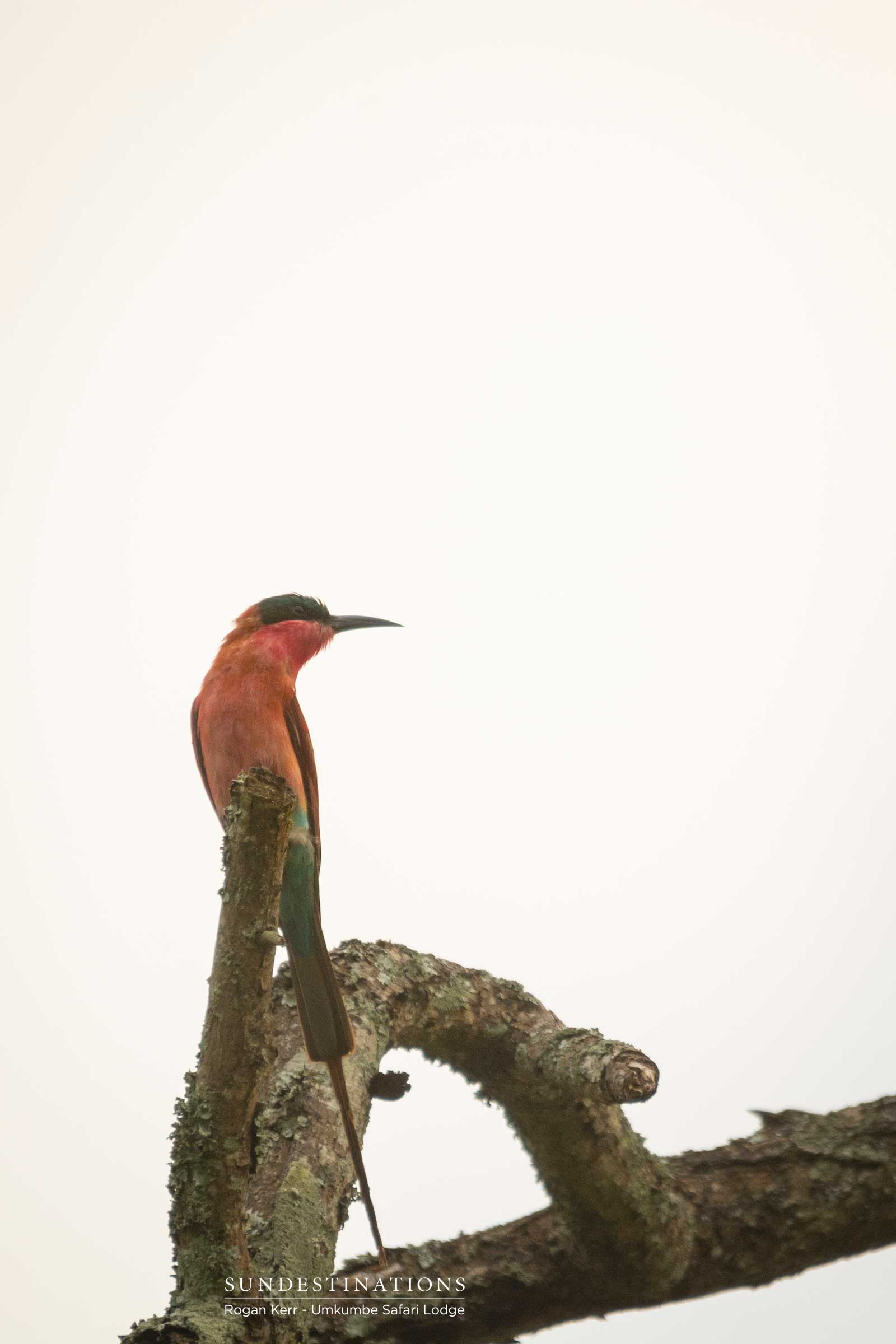 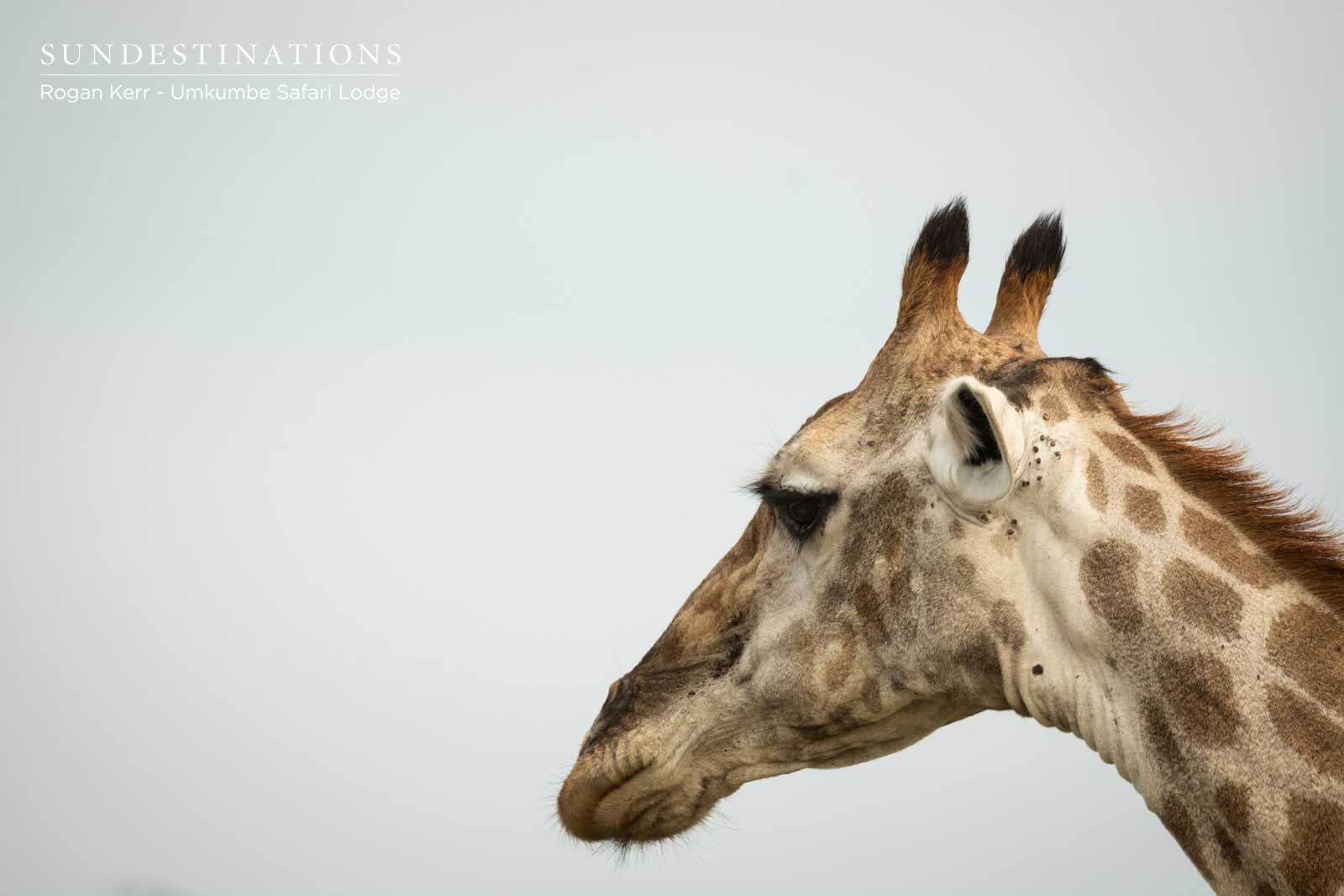 Over the past few days, the team in the Klaserie Private Nature Reserve have enjoyed ample sightings of the River Pride of lions. The River Pride successfully took down a zebra, and the full pride of 9 were also spotted relaxing at a waterhole. They have been spotted on a number of occasions attempting to hunt and take down prey; and guests have loved the absolute abundance of lion sightings. 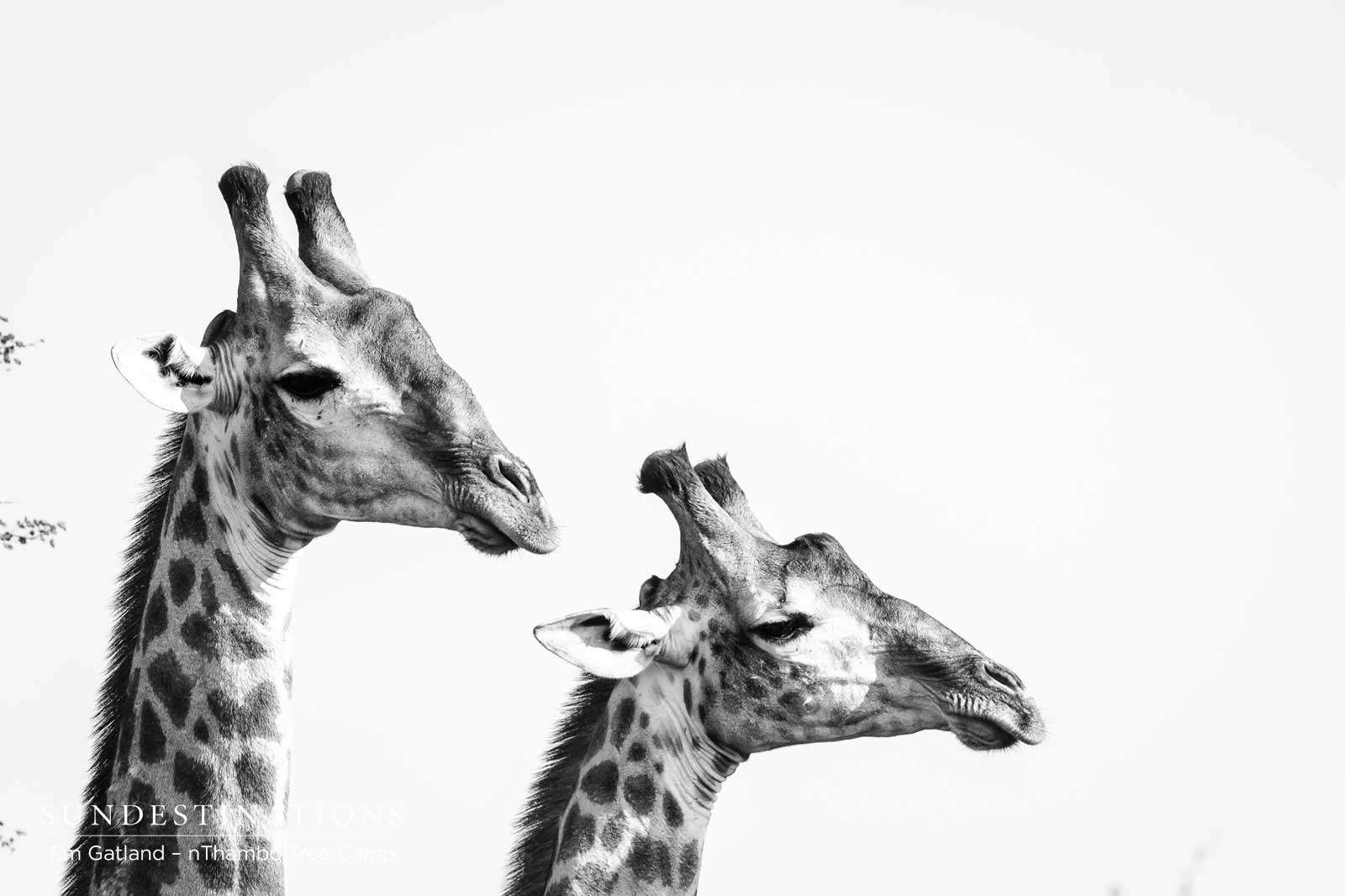 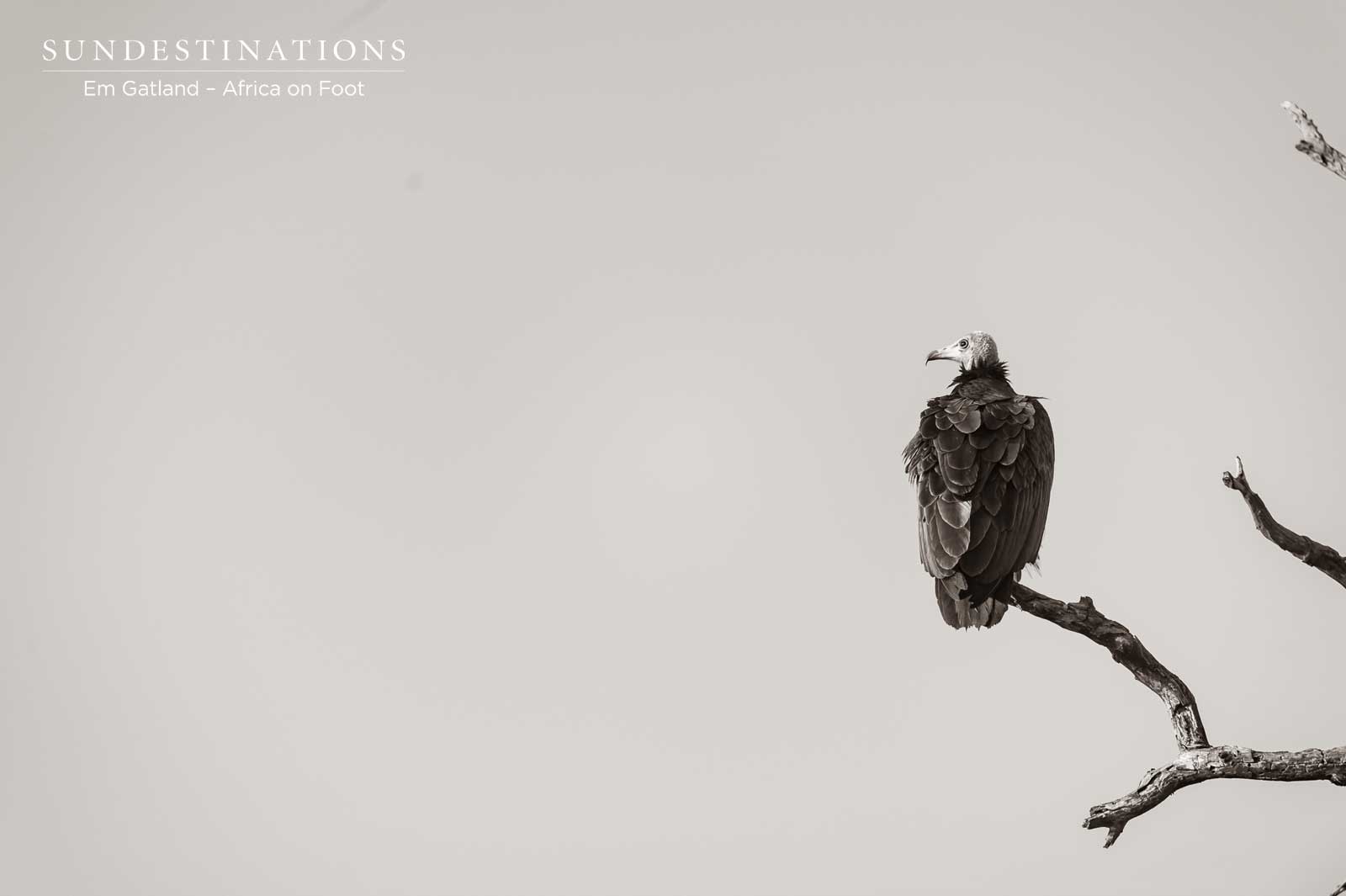 The team at Chacma Bush Camp were also lucky in the lion sightings department, and once again spotted the Maseke Pride. Wild dogs seem to be hanging around the traverse, and appear to gain plenty of enjoyment from trotting around the main waterhole close to camp. Day-to-day life continues at Chacma, with a constant stream of exceptional bird sightings of summer migrants flocking to our terrain. 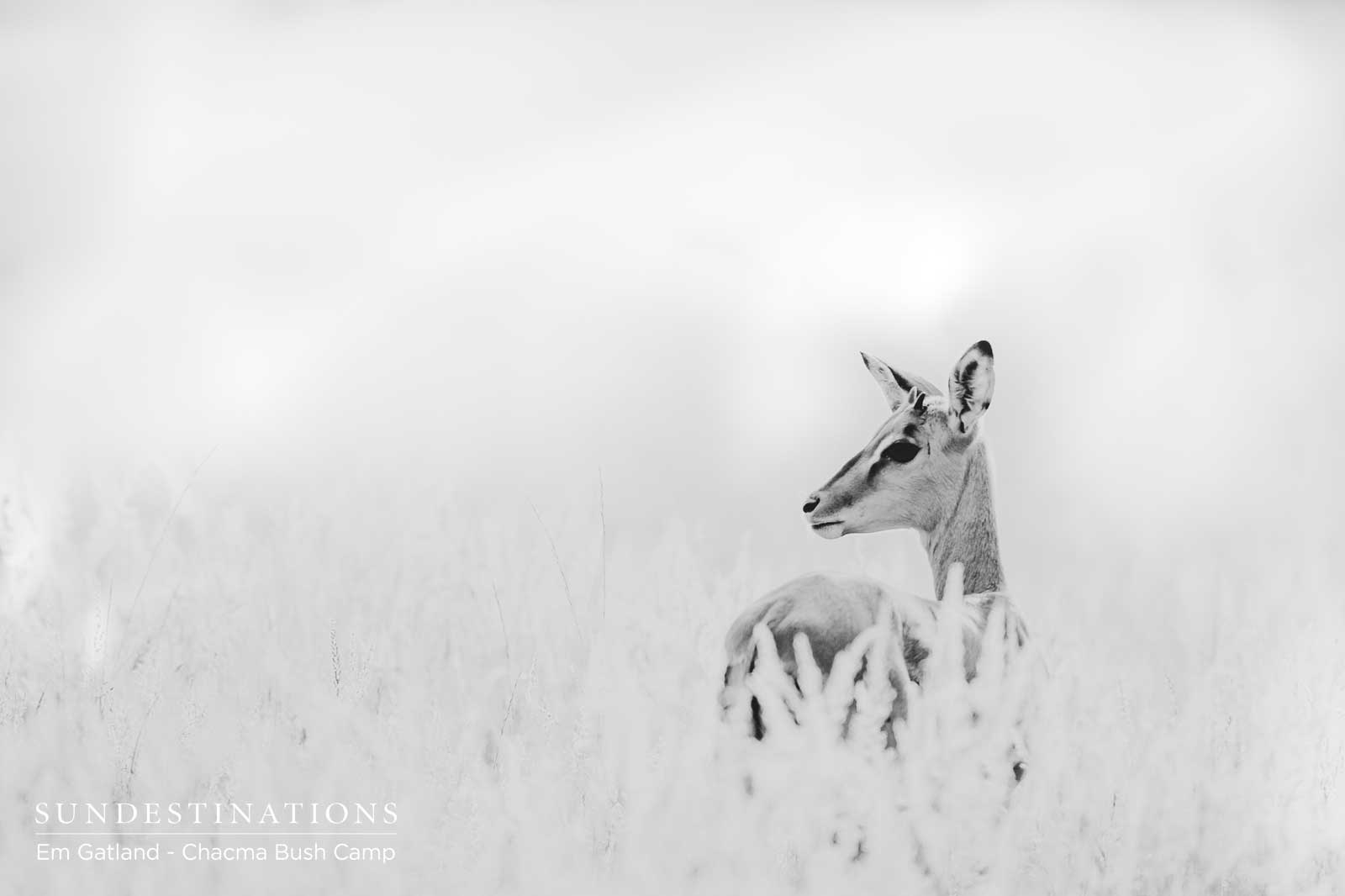 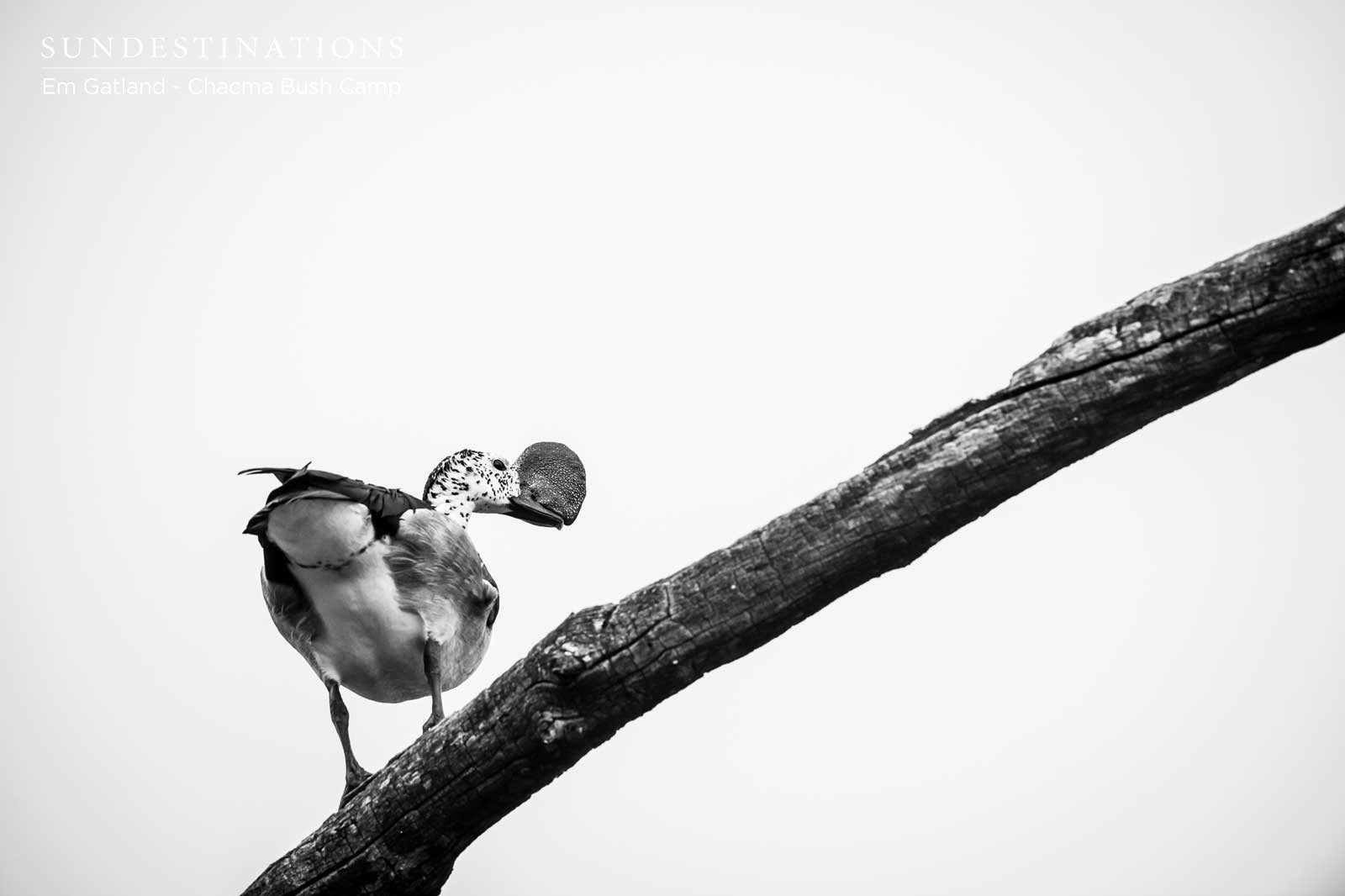