Week in Pics : Honouring the Matriarchs on Mother’s Day 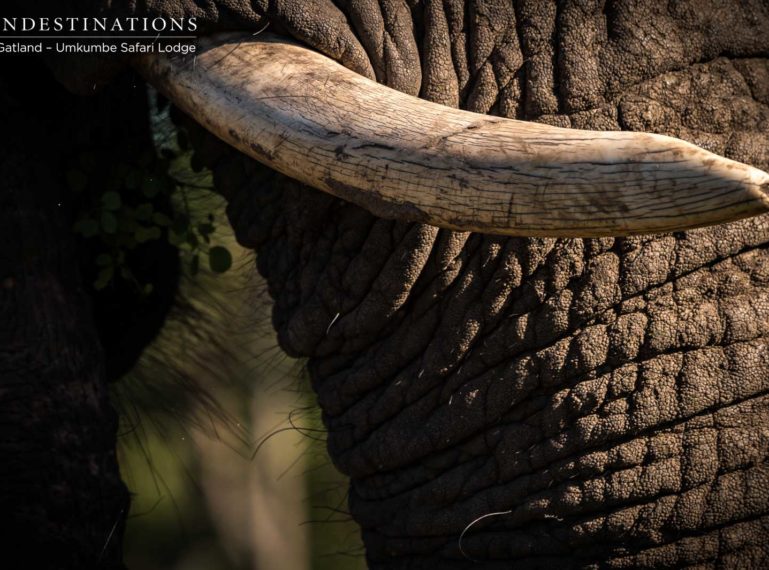 Sunday is Mother’s Day in South Africa, which means it’s time to honour the matriarch of your family. And if there’s no matriarch within your kin, it’s time to show gratitude to the women in your life who’ve helped shape and form who you are today. Within the animal kingdom, there numerous matriarchal herds and powerful females that drive the success of a species. This week in pictures, our album of mind-blowing images from our camps is dedicated to the moms, the maternal women and the strong women paving the way for younger generations.

Things in Botswana are ticking over, as per usual. Common sightings include that of hippo, red lechwe, crocs and elephants living in harmony in the waterways of the Okavango Delta. Tuskers Bush Camp waterhole in front of camp tends to thrive with big cat sightings and, of course, is never short of elephant and plains game sightings. Things got to next level exciting in the Sabi Sand when rangers discovered a shy and endangered pangolin ! It’s always exciting to show guests a critically endangered species. Mxabene and the Bicycle Crossing male leopards are regulars on the Umkumbe traverse and they were, once again, spotted. Occupying different parts of the reserve, there’s generally no cause for concern about a potential scuffle and blood-curdling cat fight. Aloof and not-often-seen Inyathini! decided it was his time to shine. The cheeky hyenas snatched an impala kill from one of the leopards, causing quite a scene. The Klaserie camps have had their spate of epic sightings, including the arrival of new lions and a nomadic male. An early morning sighting of this, as yet unknown, pride of 4 lions a little while ago gave us a good look at the 3 lionesses and 1 young male as they rested on the raised banks of a waterhole and drank at the water’s edge. Another fantastic big cat sighting was that of Ross Dam and her two cubs that appear to thriving on Klaserie turf. Ross Dam made a successful kill and our videographer managed to capture it on camera. Other than that, the Klaserie camps have been rewarded with the standard plains game sightings, gentle pachyderms and of course, breathtaking vistas of the reserve. The Balule Nature Reserve is never short of elephant sightings and this week was no different, offering up sightings of mainly plains game and pachyderms.