Week in Pics : Lions in the Limelight, Birds in the Daylight 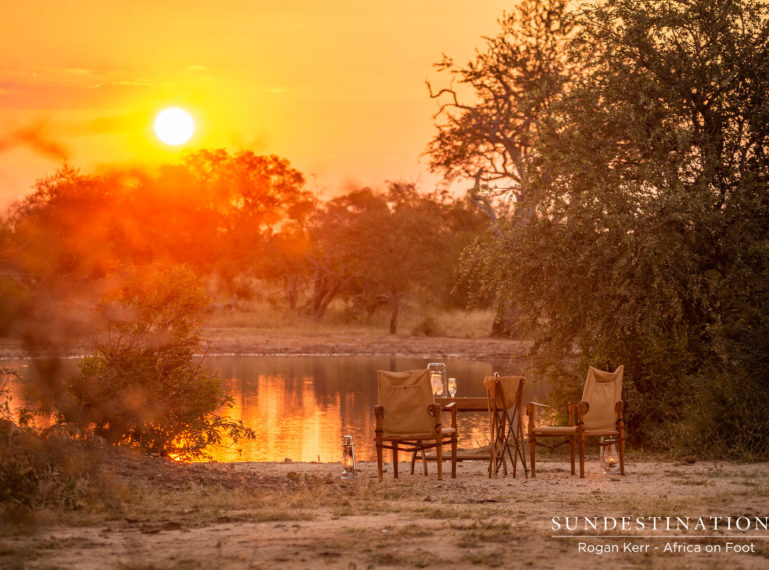 The week before last we enjoyed a surfeit of leopard sightings at our camps and lodges. Last week the leopard sightings dissipated, and our powerful predatory lions stole the limelight. The bushveld is thinning out and the soft velvety greens are slowly giving way to crunchy khakis. Autumn is barging through and soon we’ll be in the full swing of winter, which is peak safari season. A tracker’s job is never easy, but the pressure lessens somewhat when the bushveld thins out – it becomes easier to spot wildlife. With the rapid changing of seasons the rains become scarce, which means wildlife seek out reliable water sources, which can be anything from waterholes to perennial rivers. From Kruger to the Karoo, today’s Week in Pictures encompasses all the magic of the safari lifestyle.

In terms of lion sightings, Chacma certainly hasn’t been quiet. The lioness from the Lamai pride continues to mate with one of the Maseke 6, and was seen engaging with him on numerous occasions during the course of last week. When she sneaks off into a pocket of thickets for privacy, she tends to abandon her sub-adult and encourage them to fend for themselves. Another pride within the Maseke Game Reserve has been identified, and they go by the name of the “Archie Pride”. They seem to be a group of burgeoning young males set to carve their path in lion hall of fame. Elephant and plains game sightings have taken up the bulk of the sightings for the week. 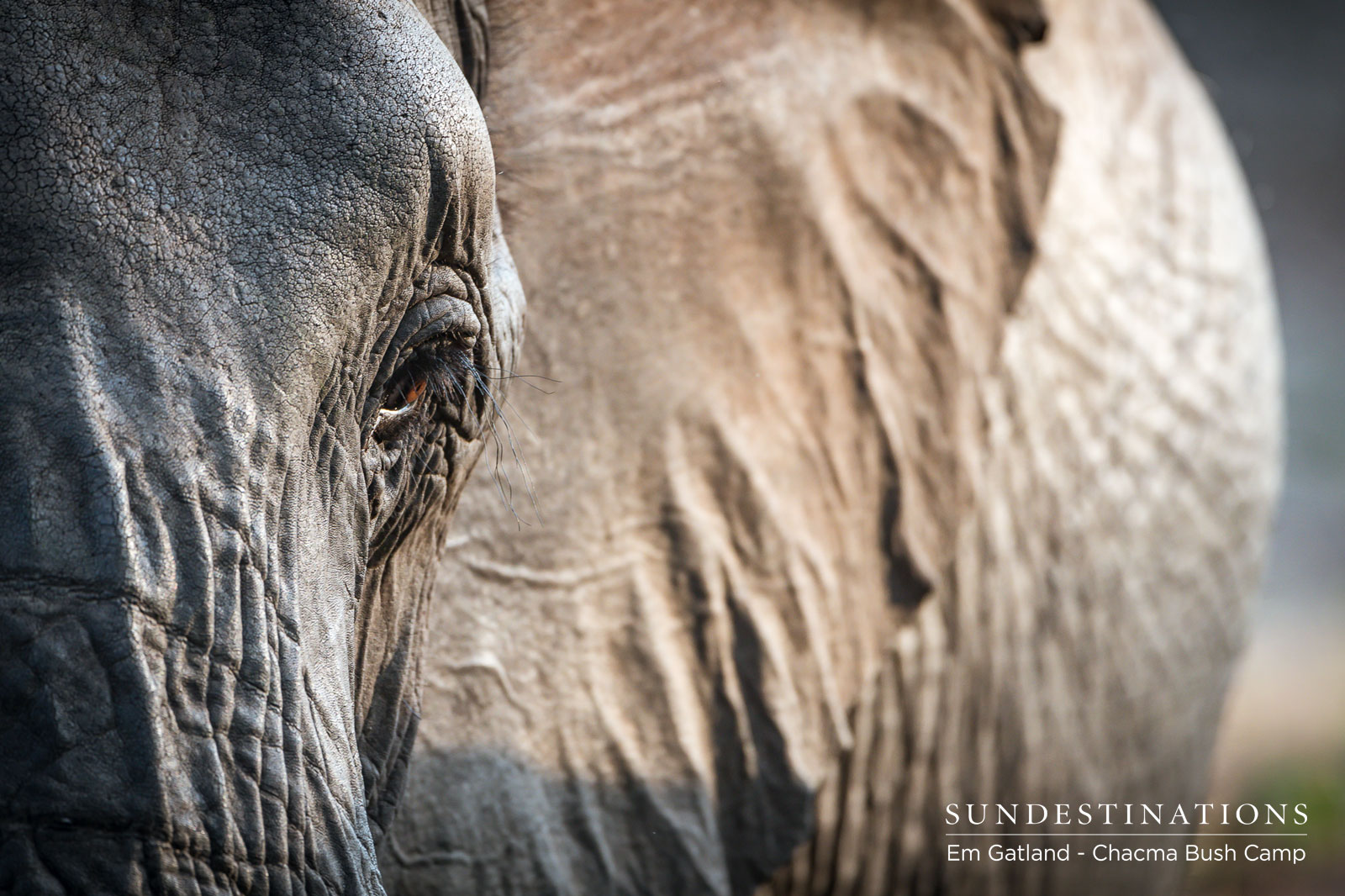 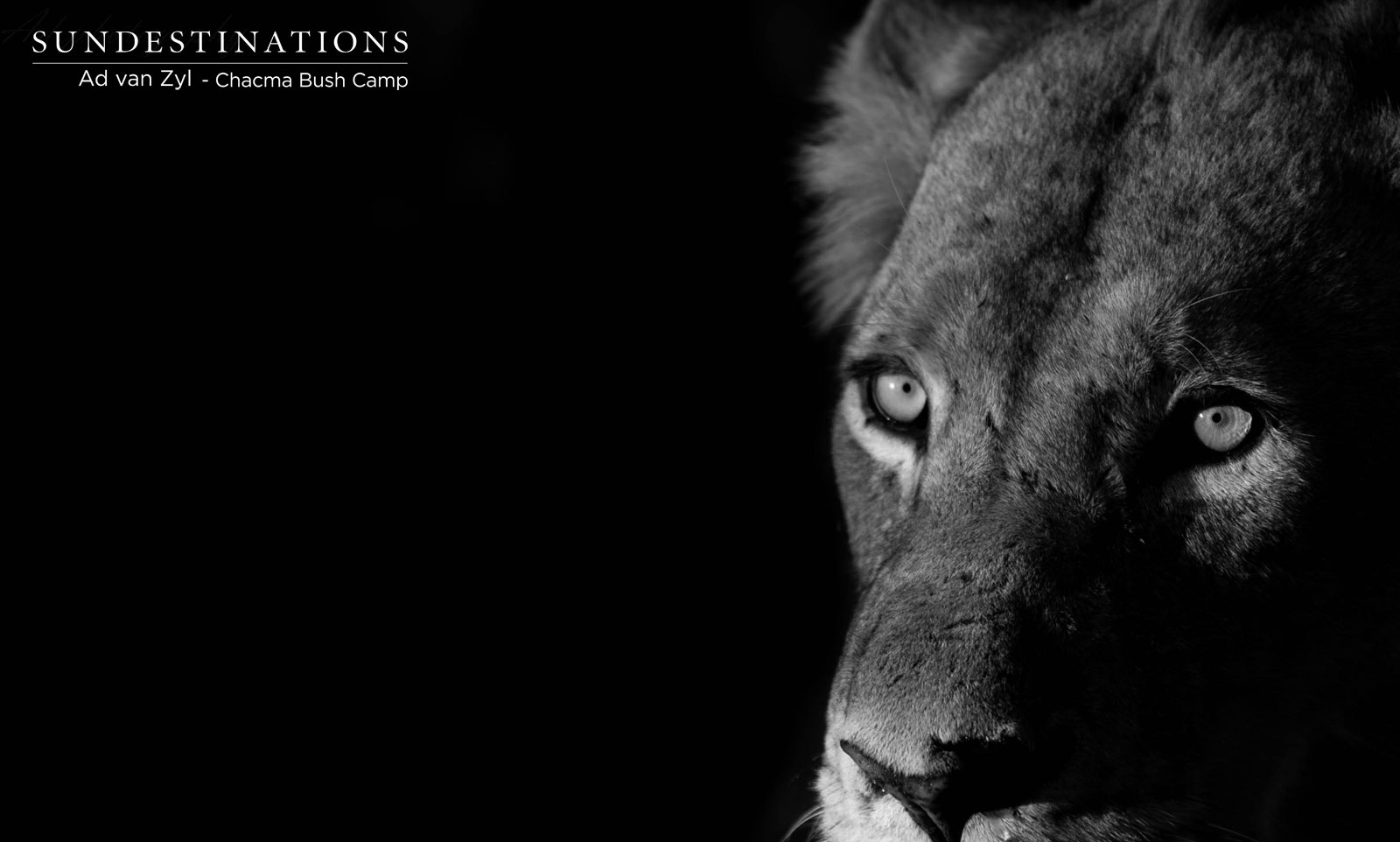 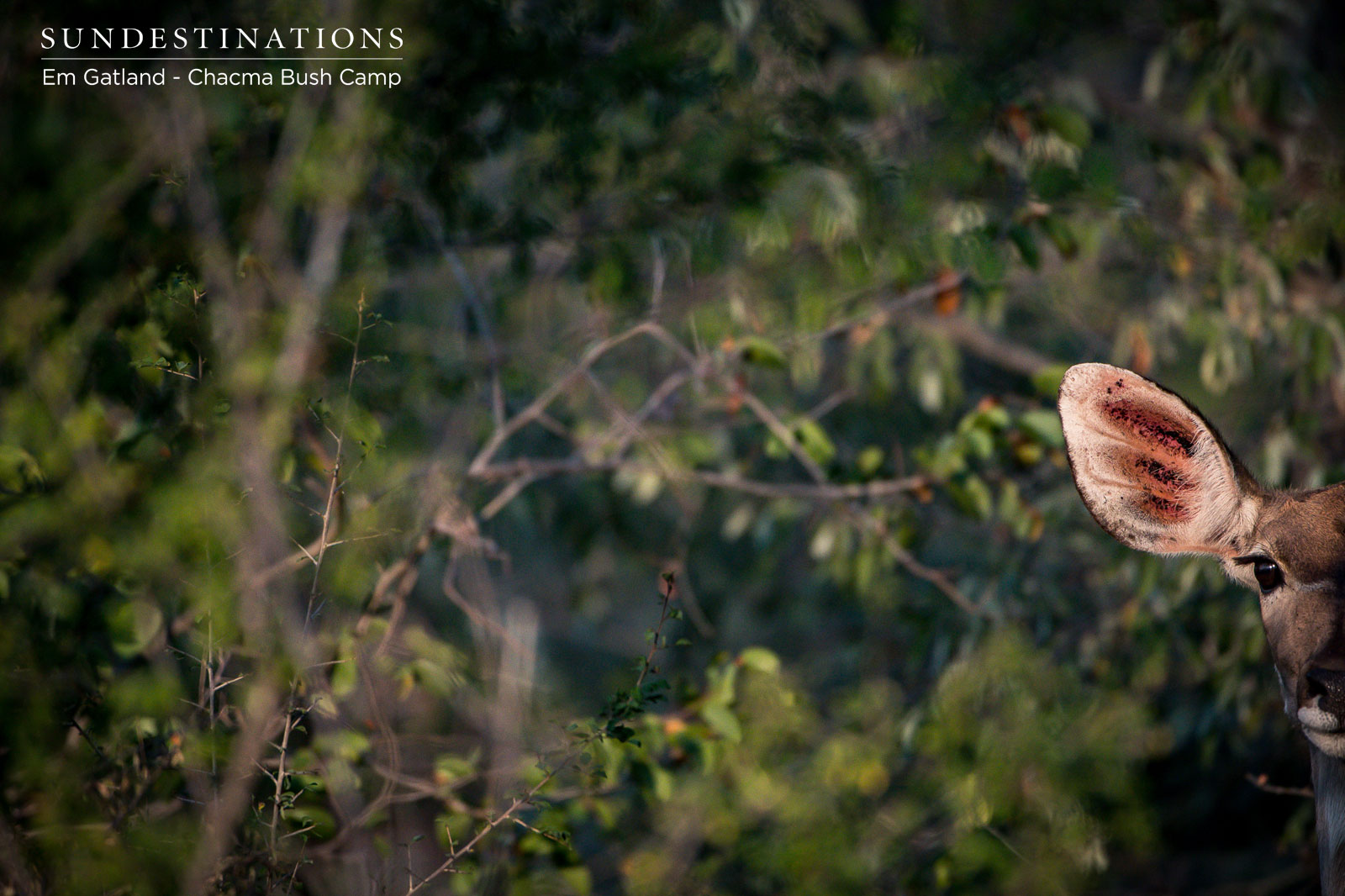 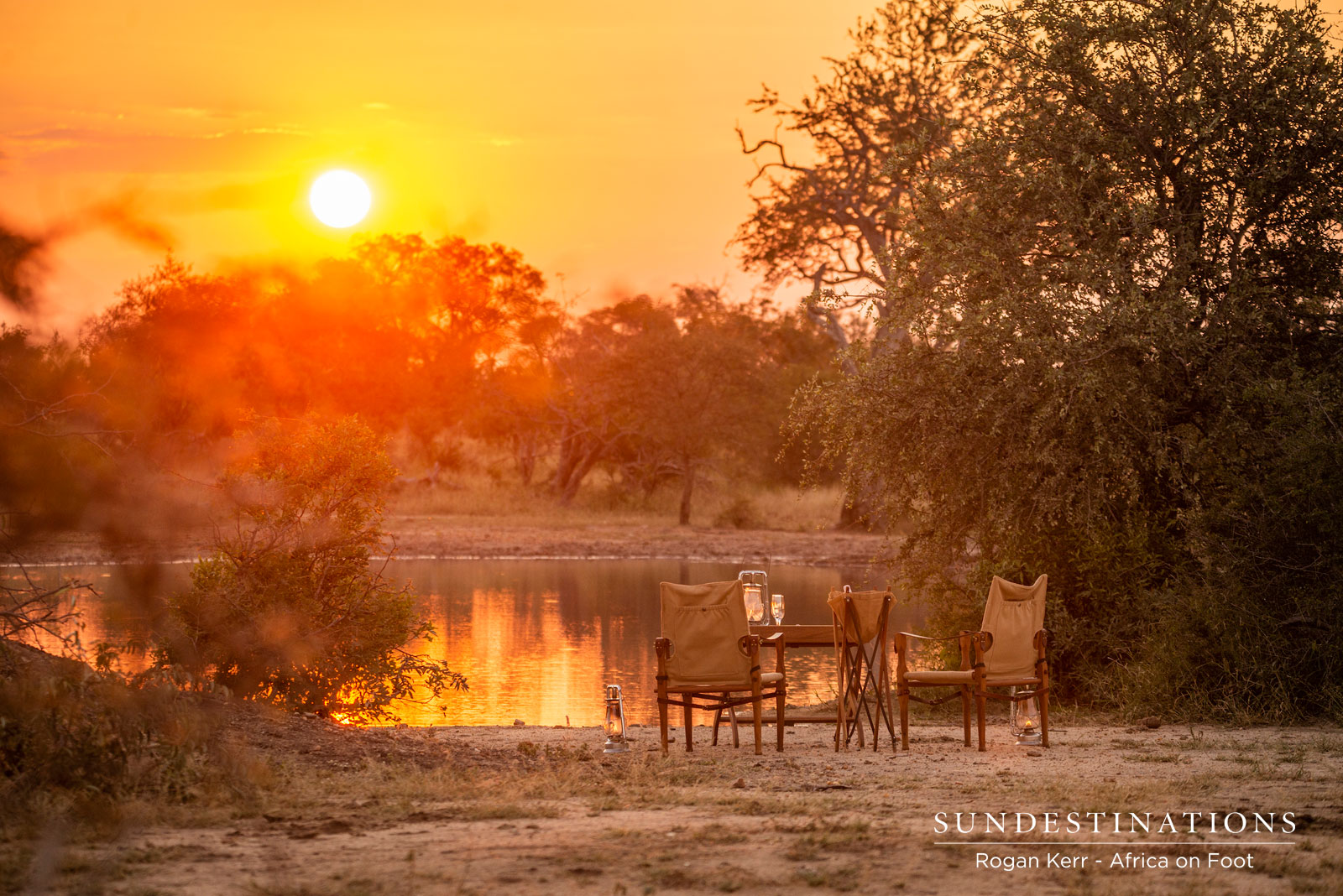 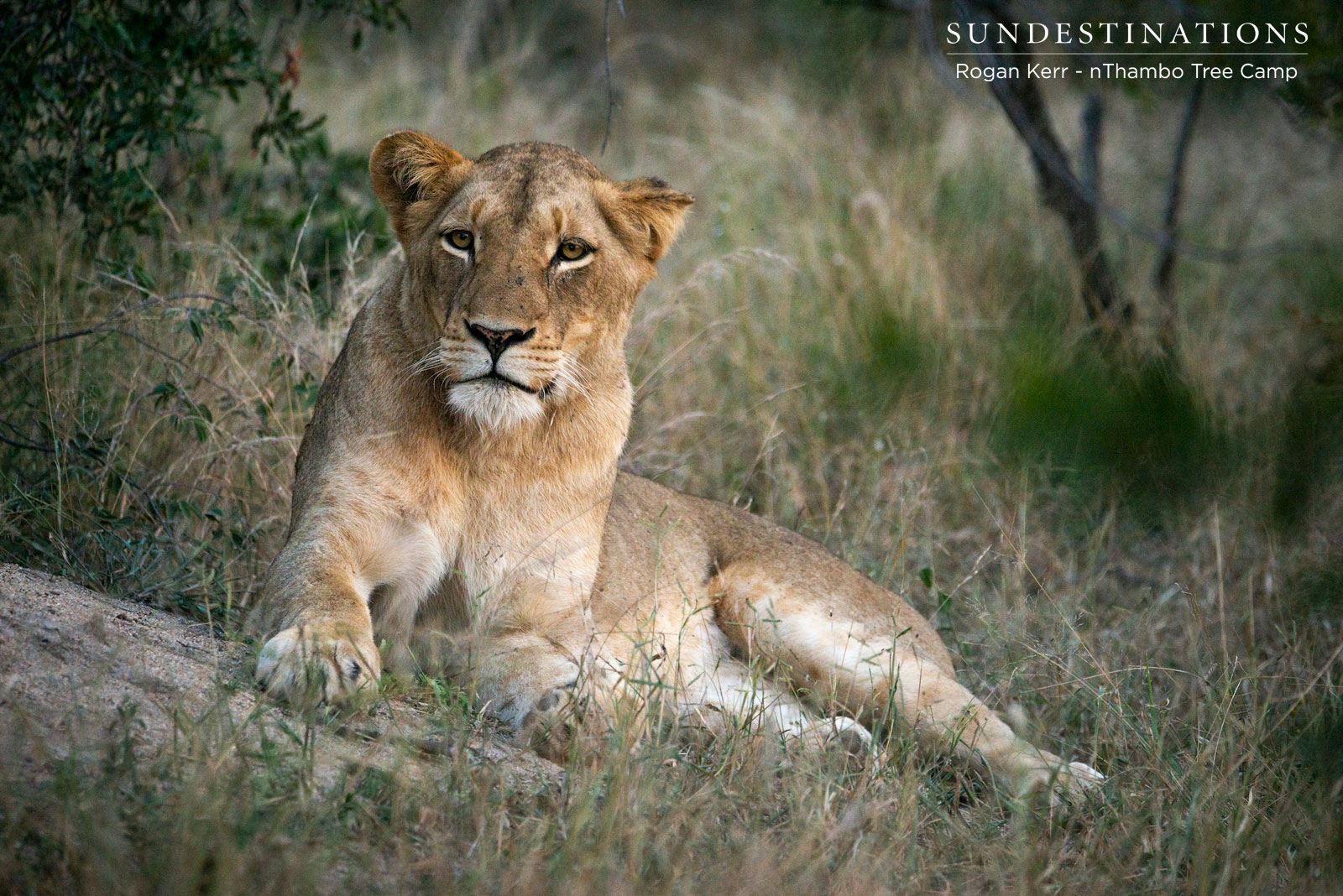 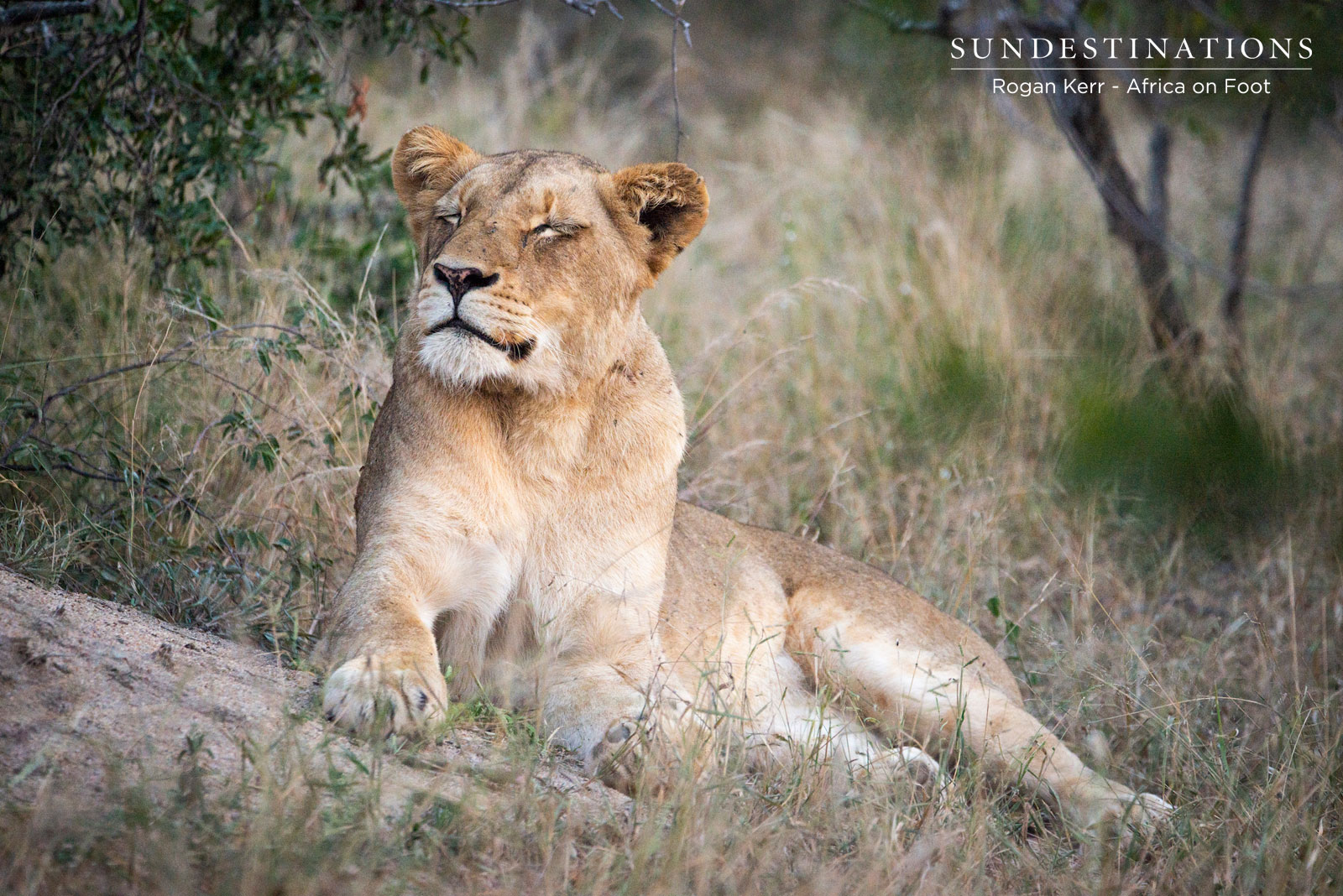 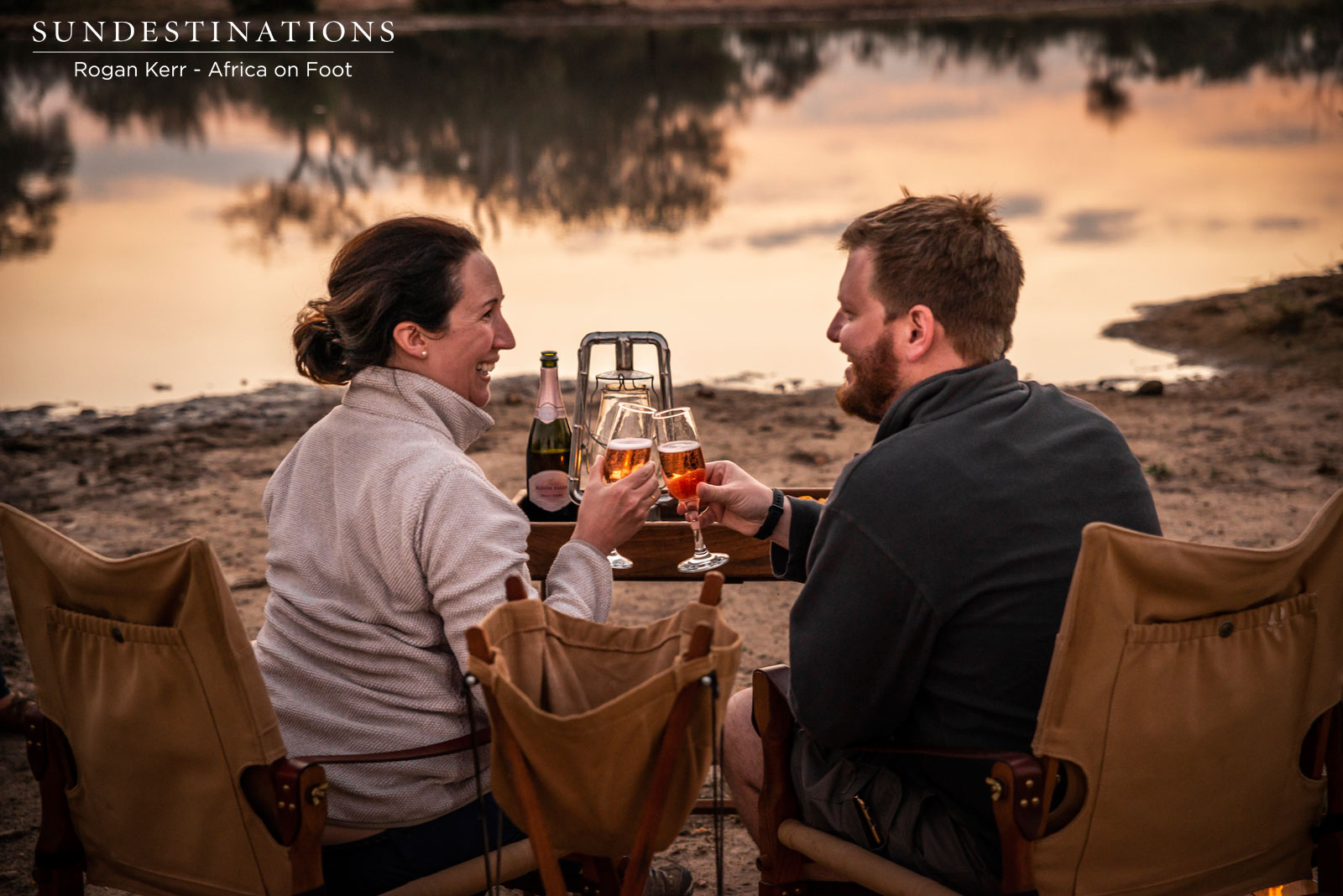 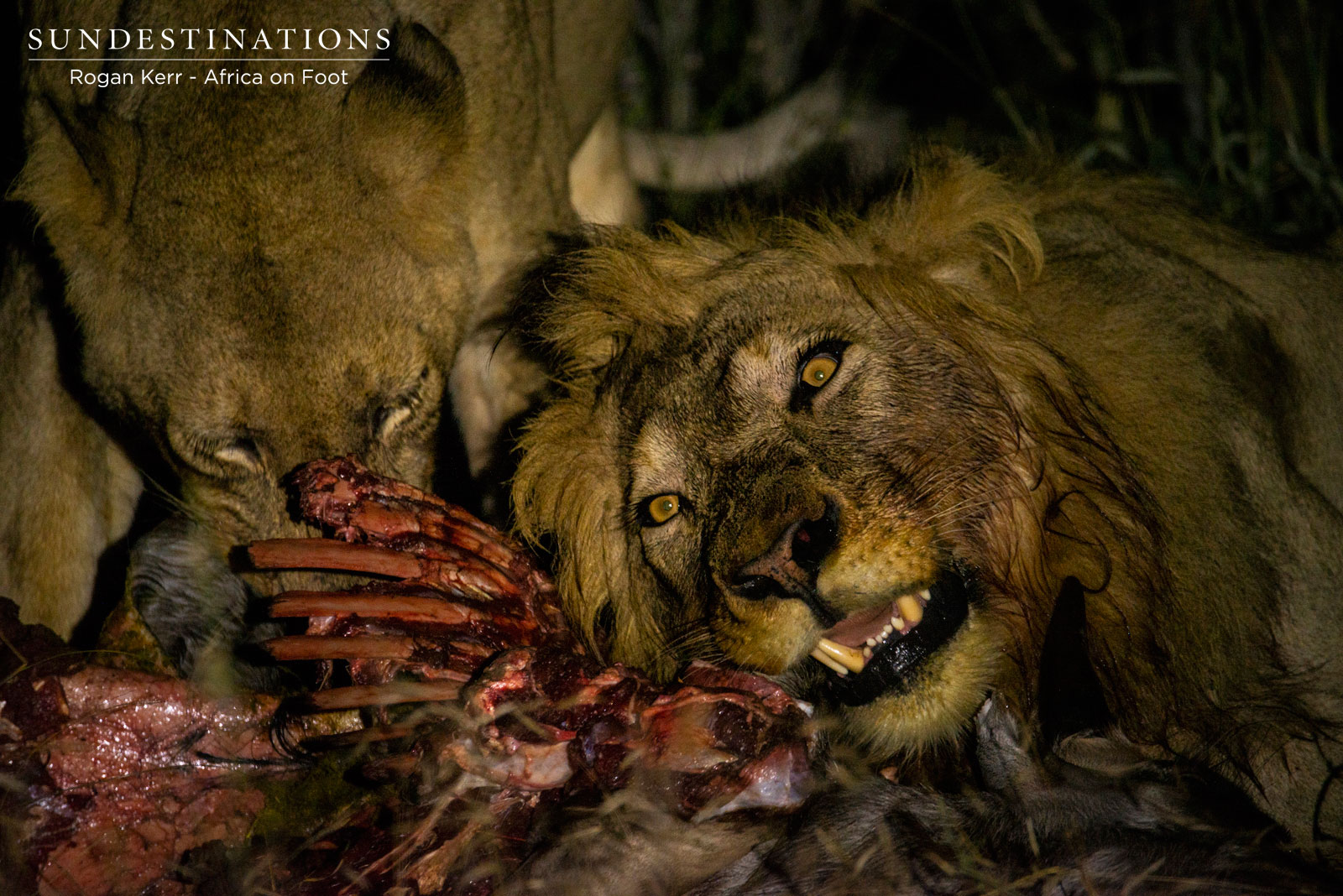 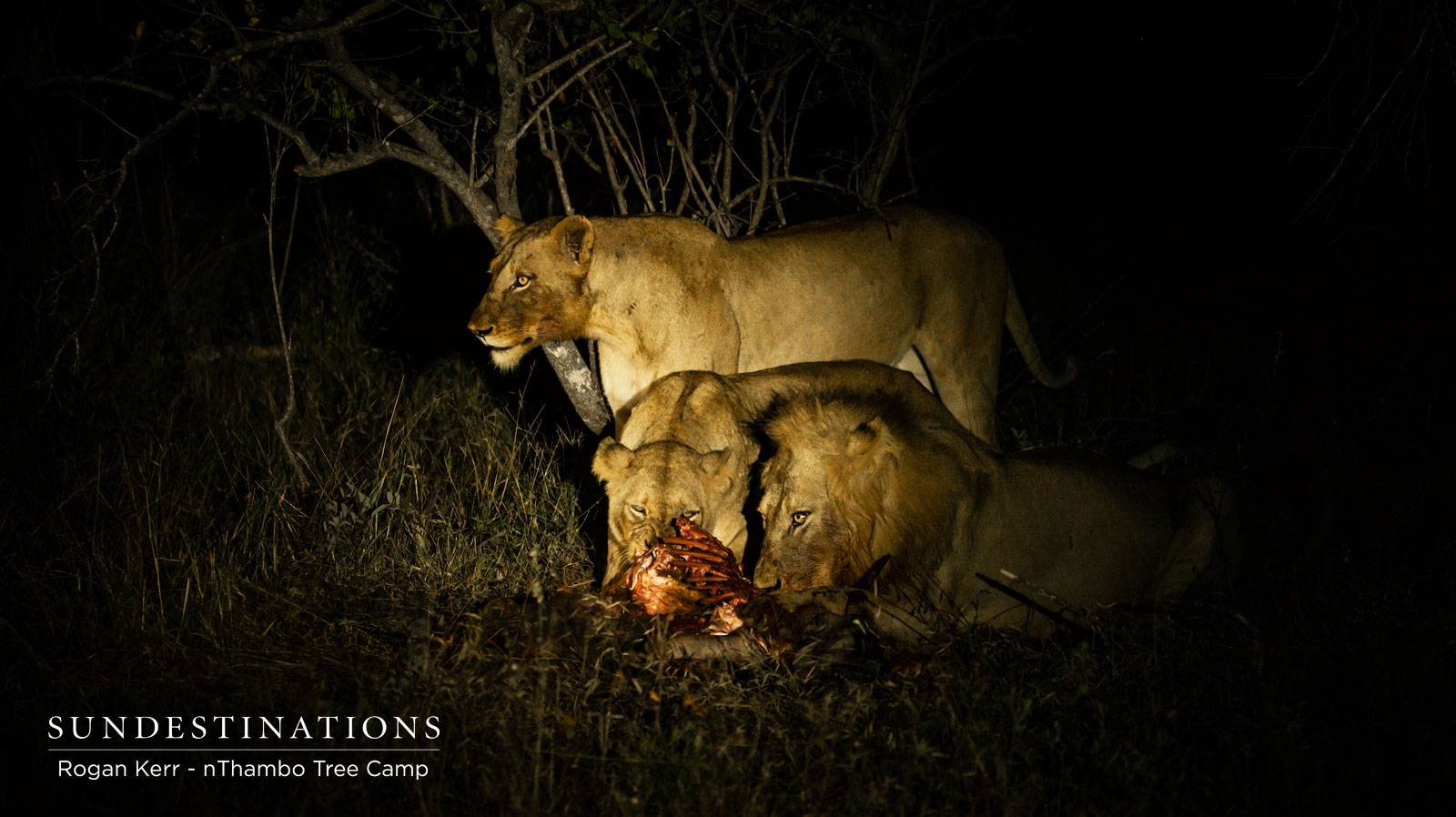 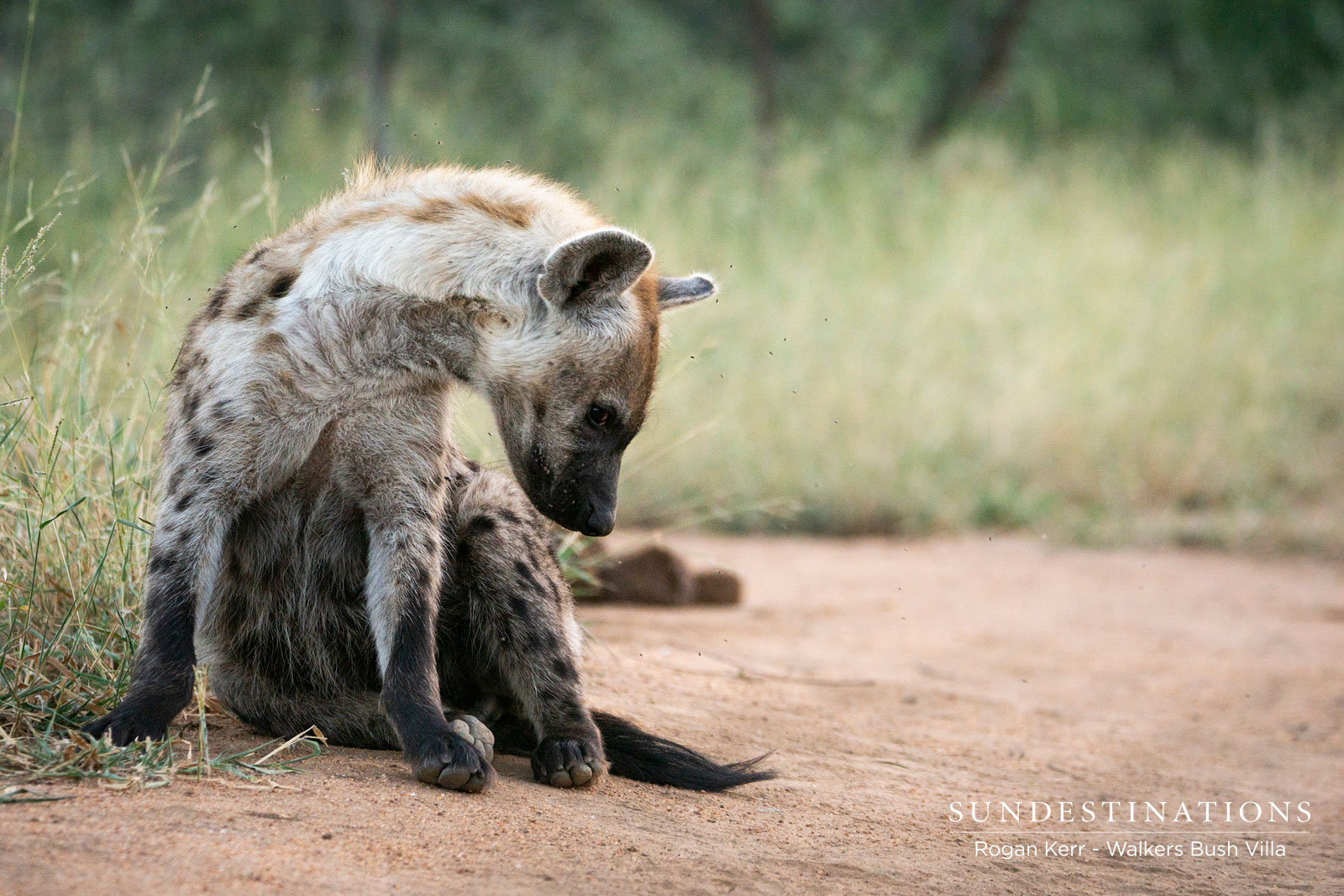 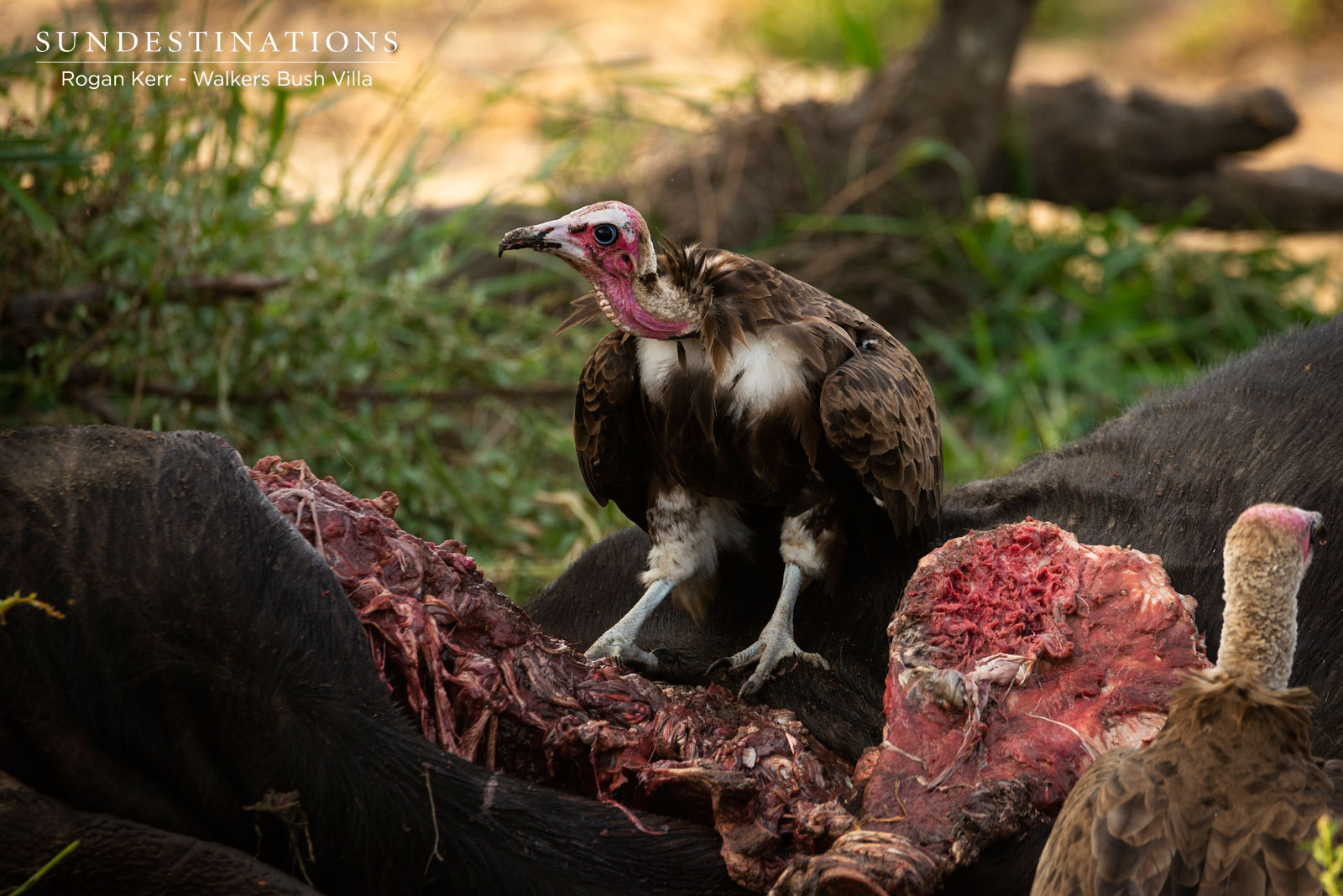 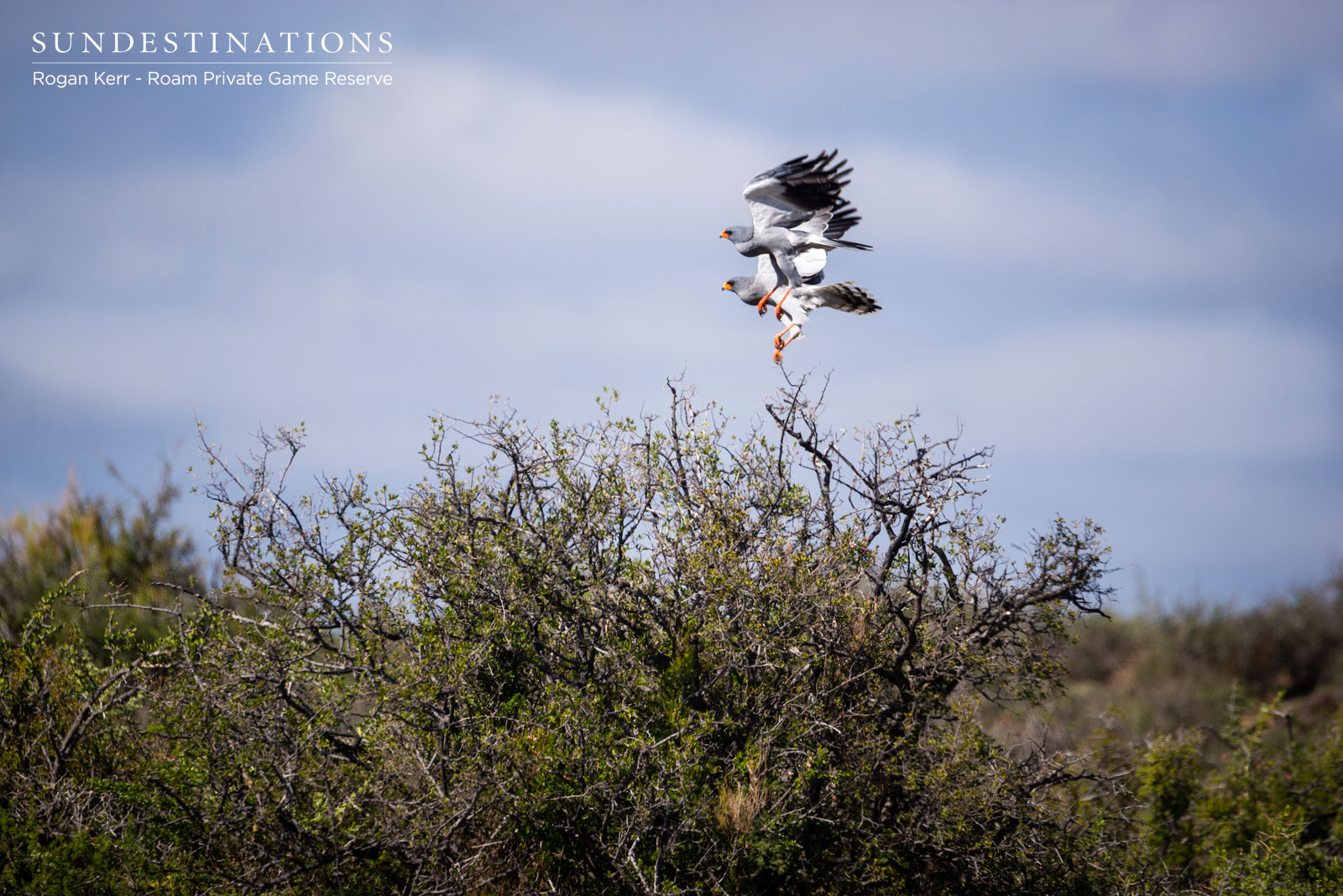 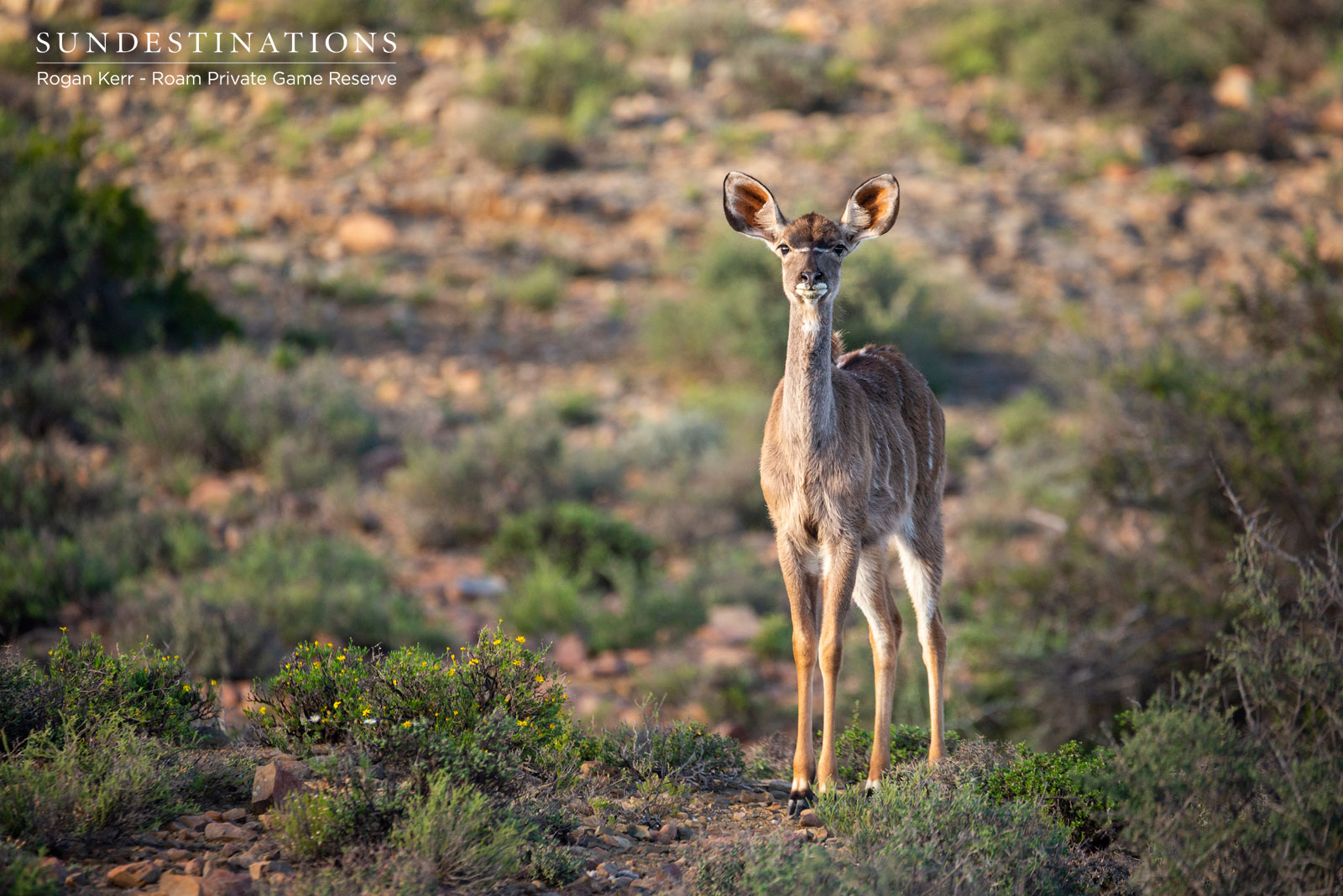 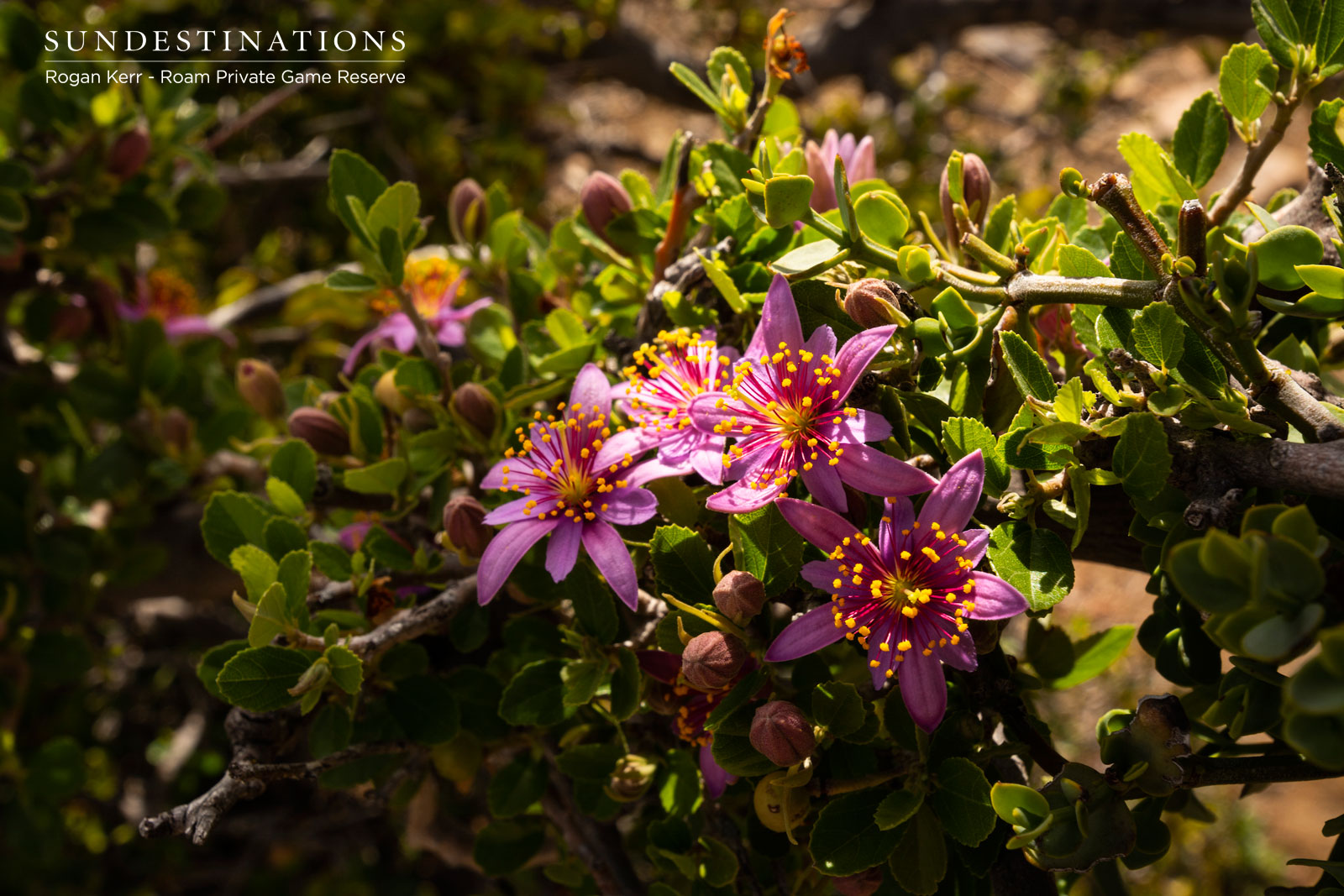 Ezulwini’s sightings are fairly consistent in terms of viewing big game. Guests recently enjoyed the presence of a massive herd of elephant filtering through to the confines of the lodge. An unknown pride of lions was spotted, and the team is working hard at identifying their origin and, perhaps, attempt to predict their next move. Birding is, as per usual, exceptional. And while life continues to thrive in the Balule Nature Reserve, the surreal surrounds continue to provide ample photographic opportunities. 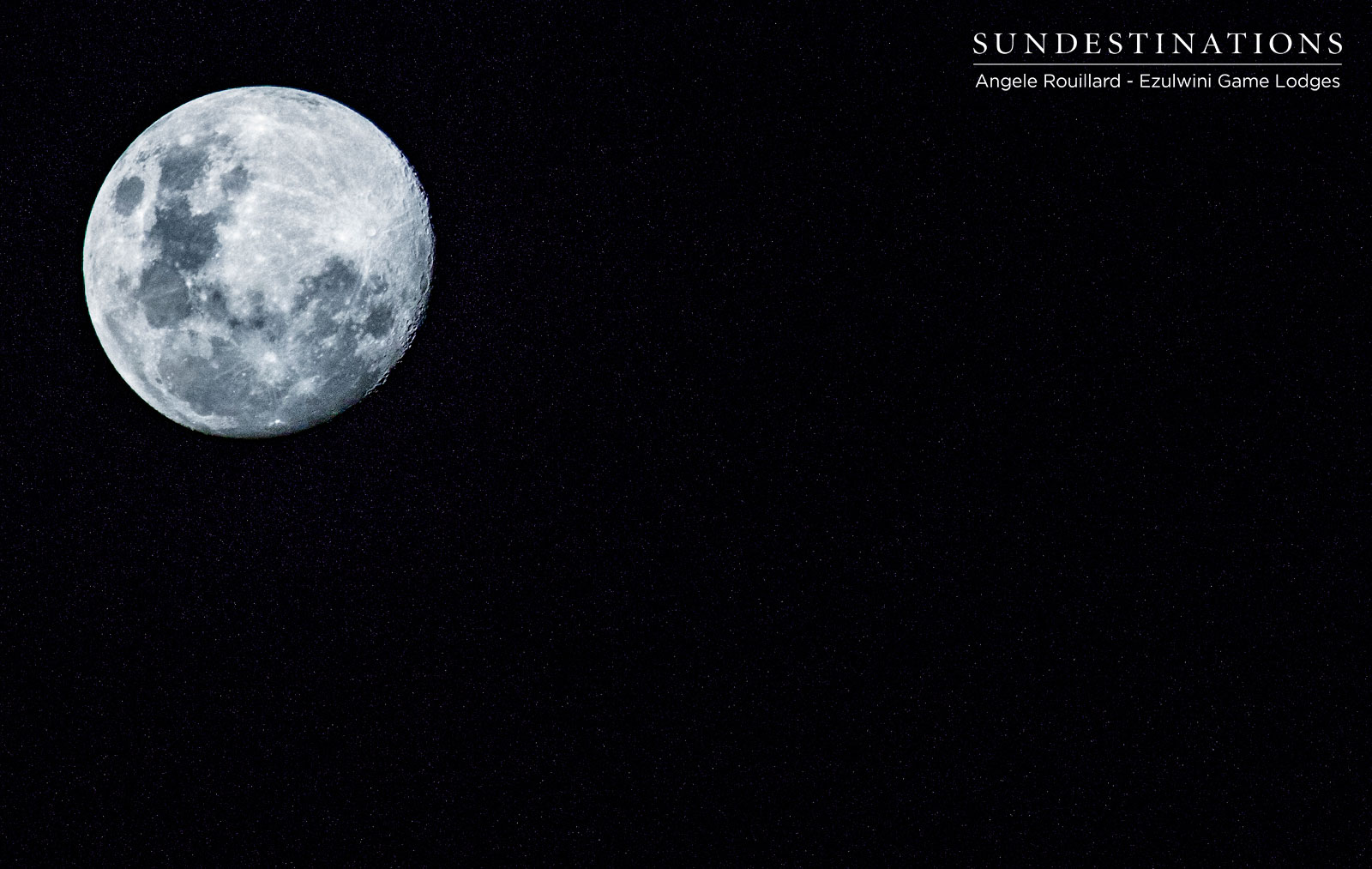 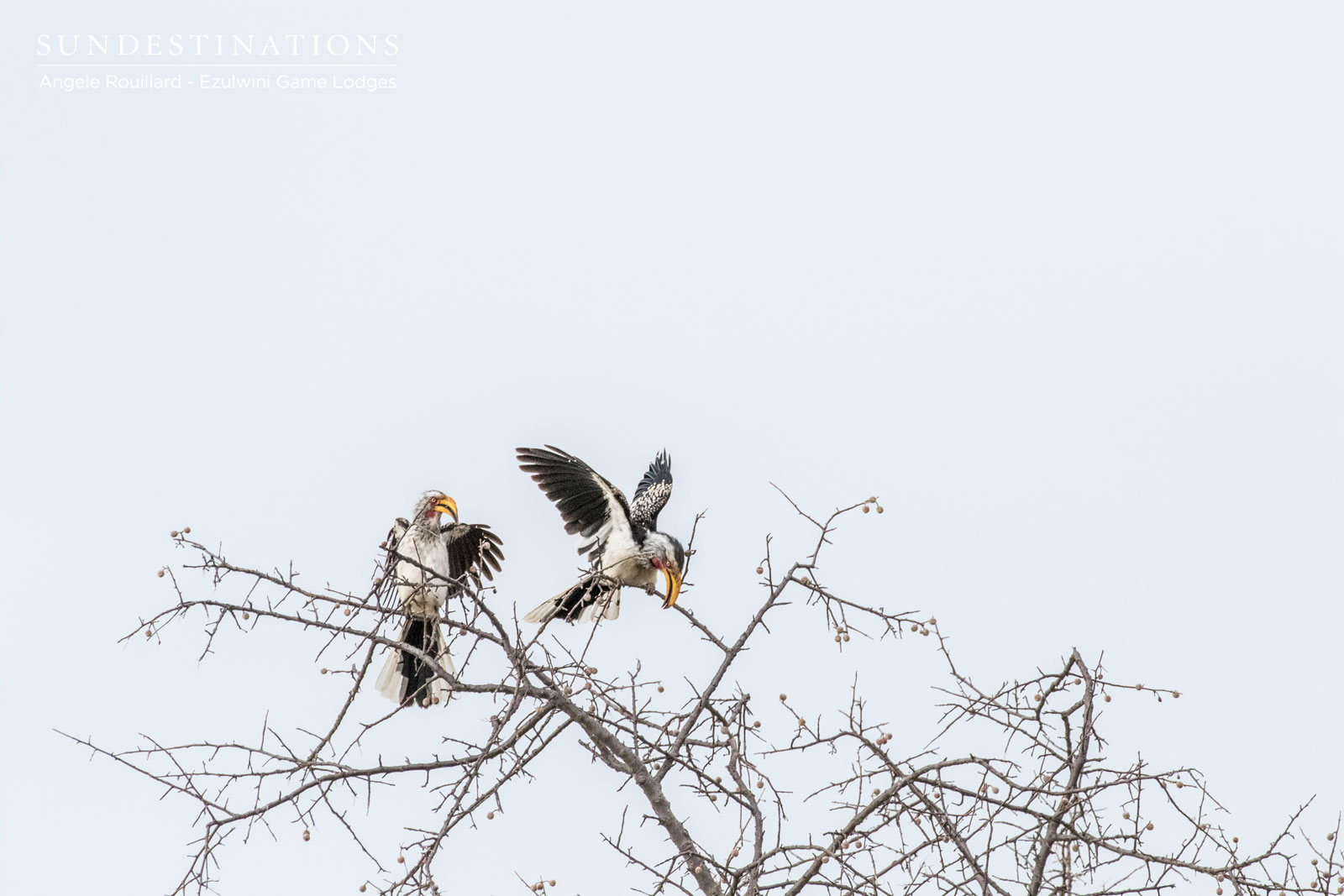 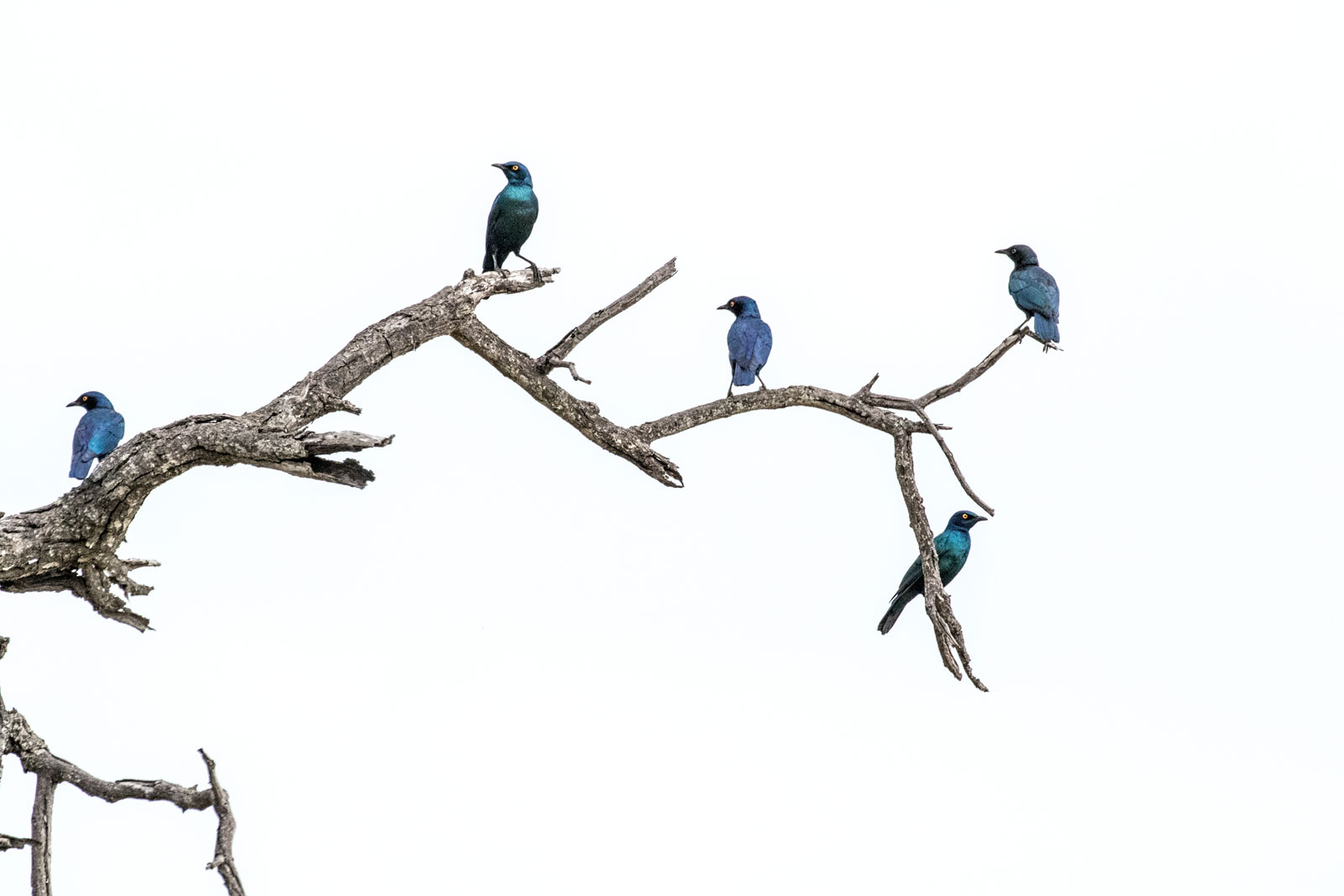 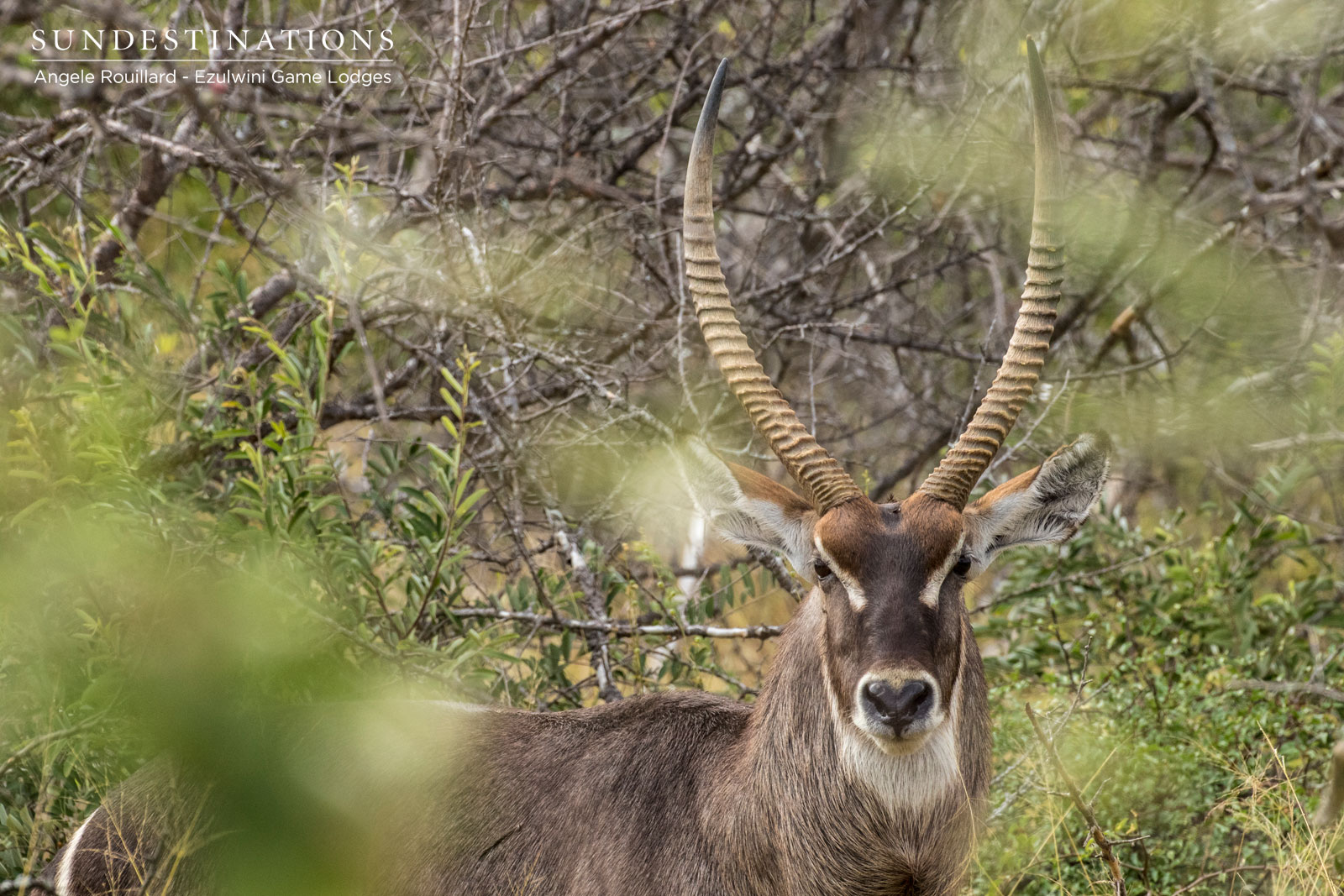 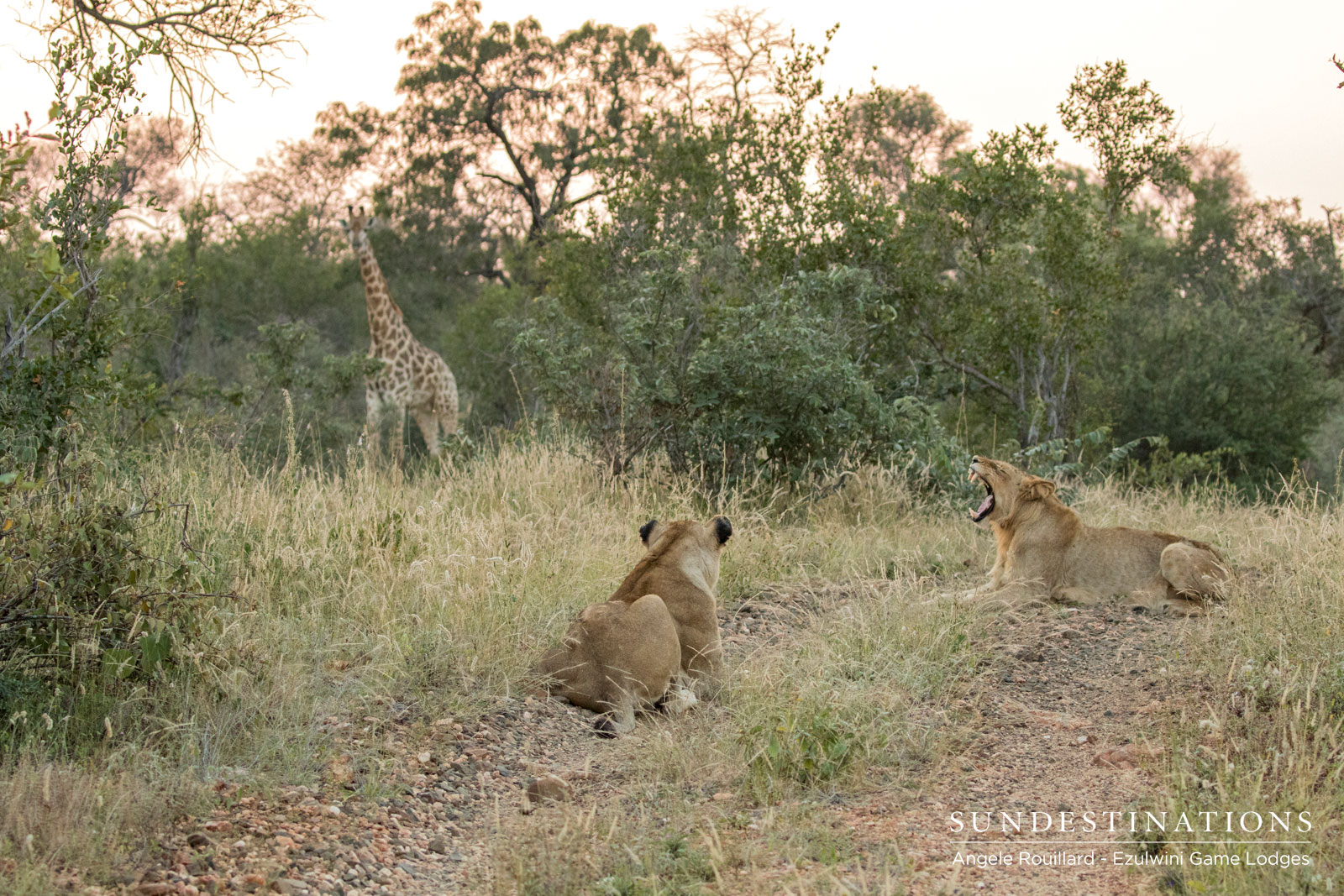