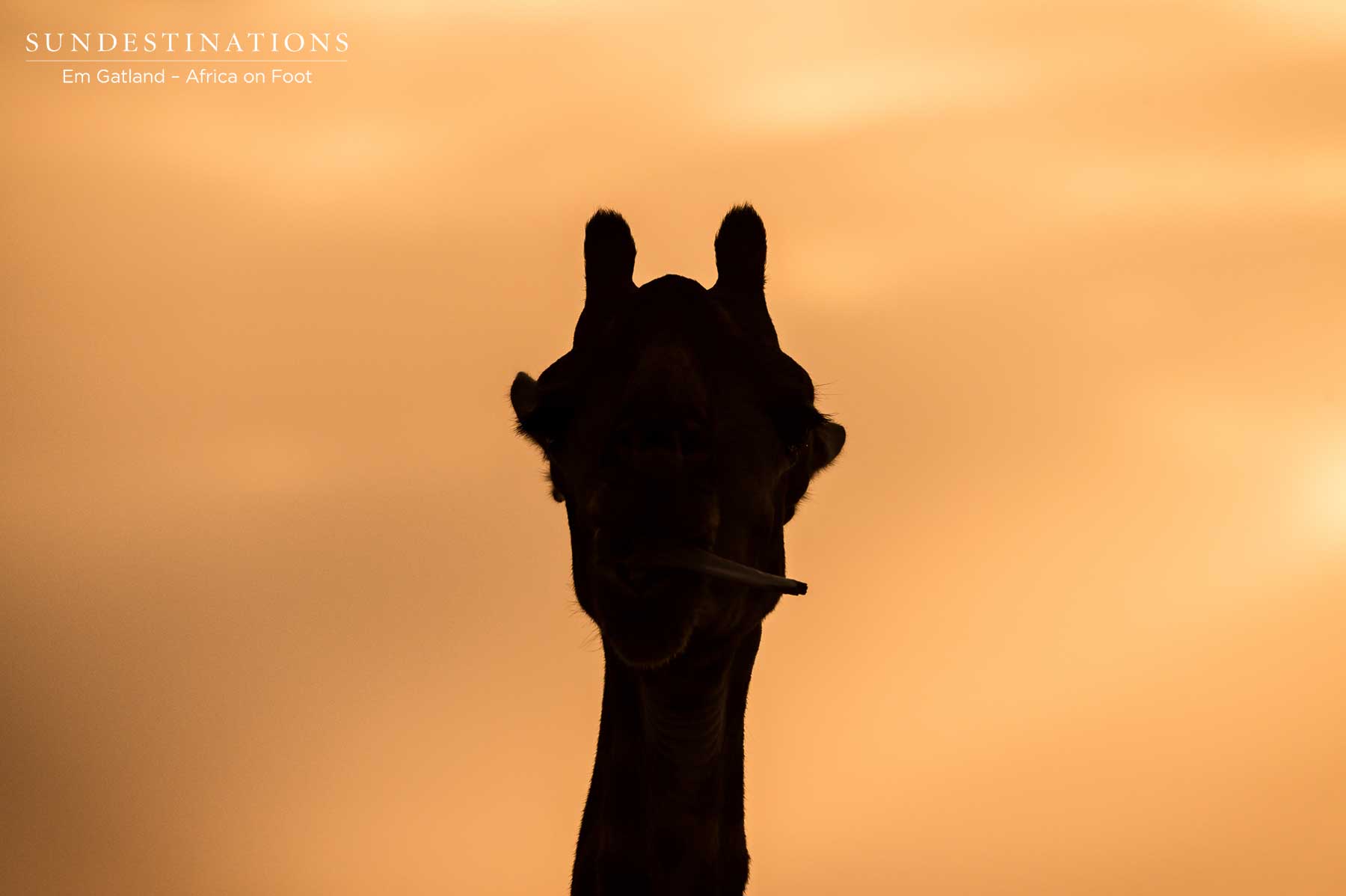 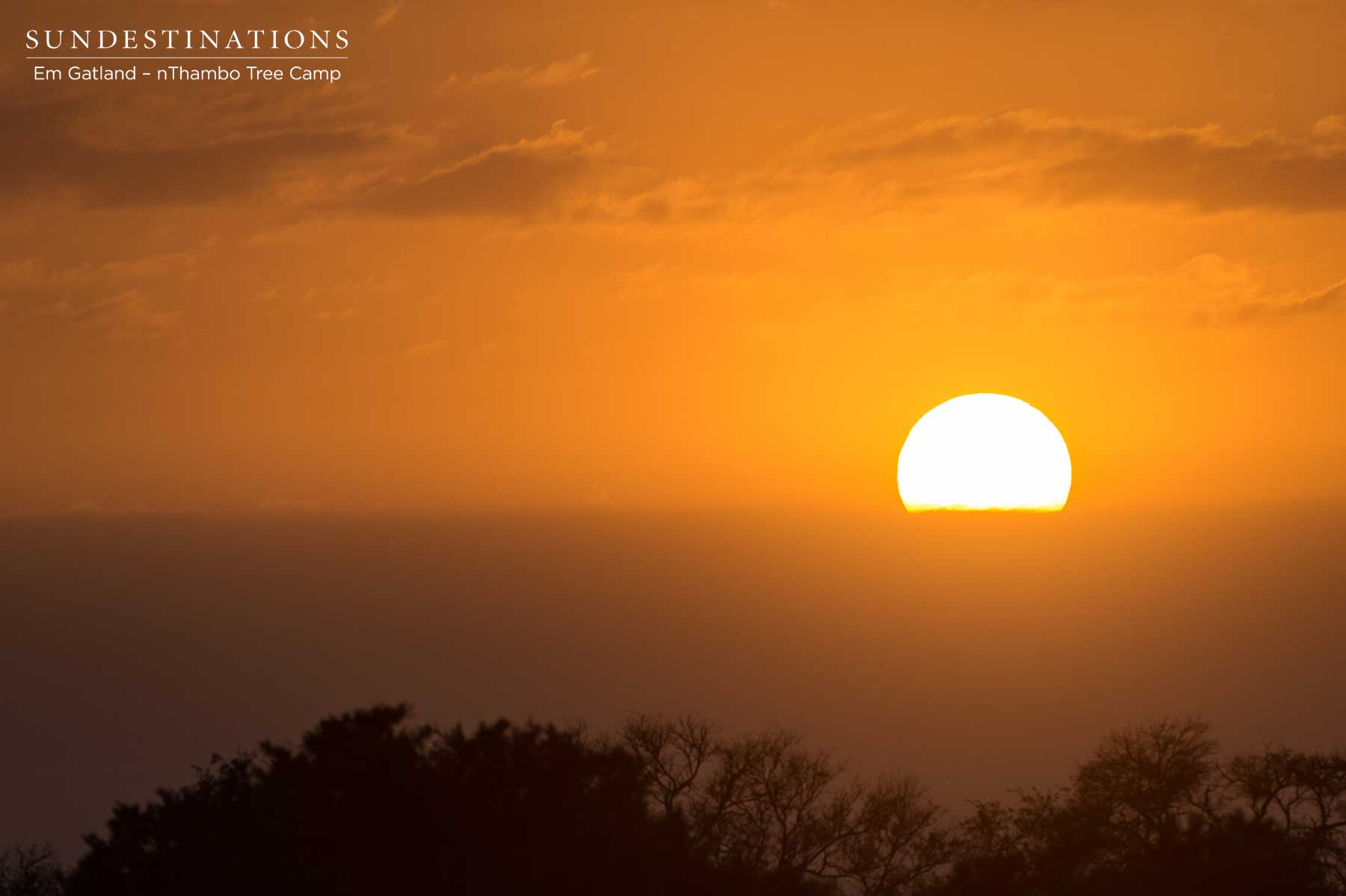 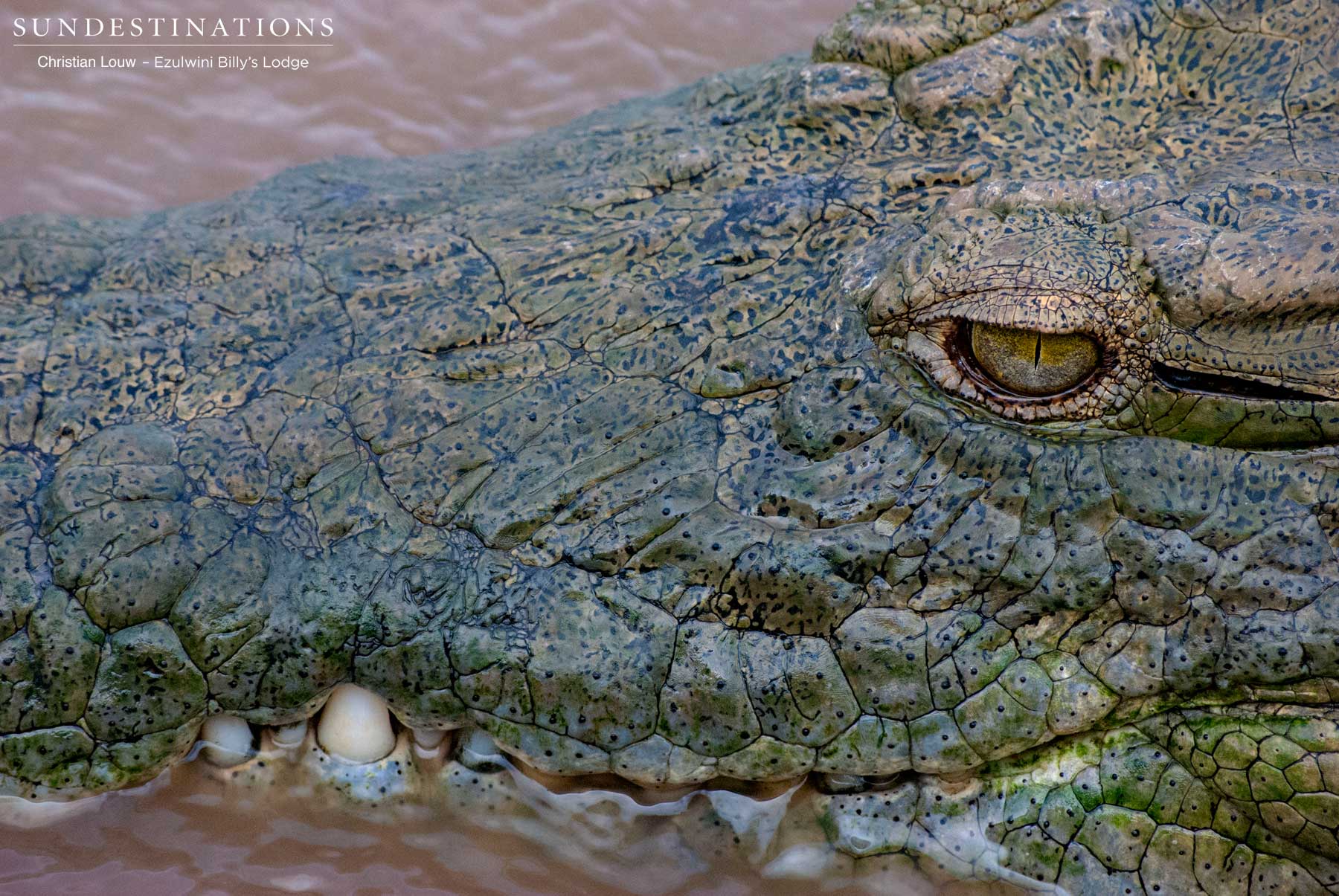 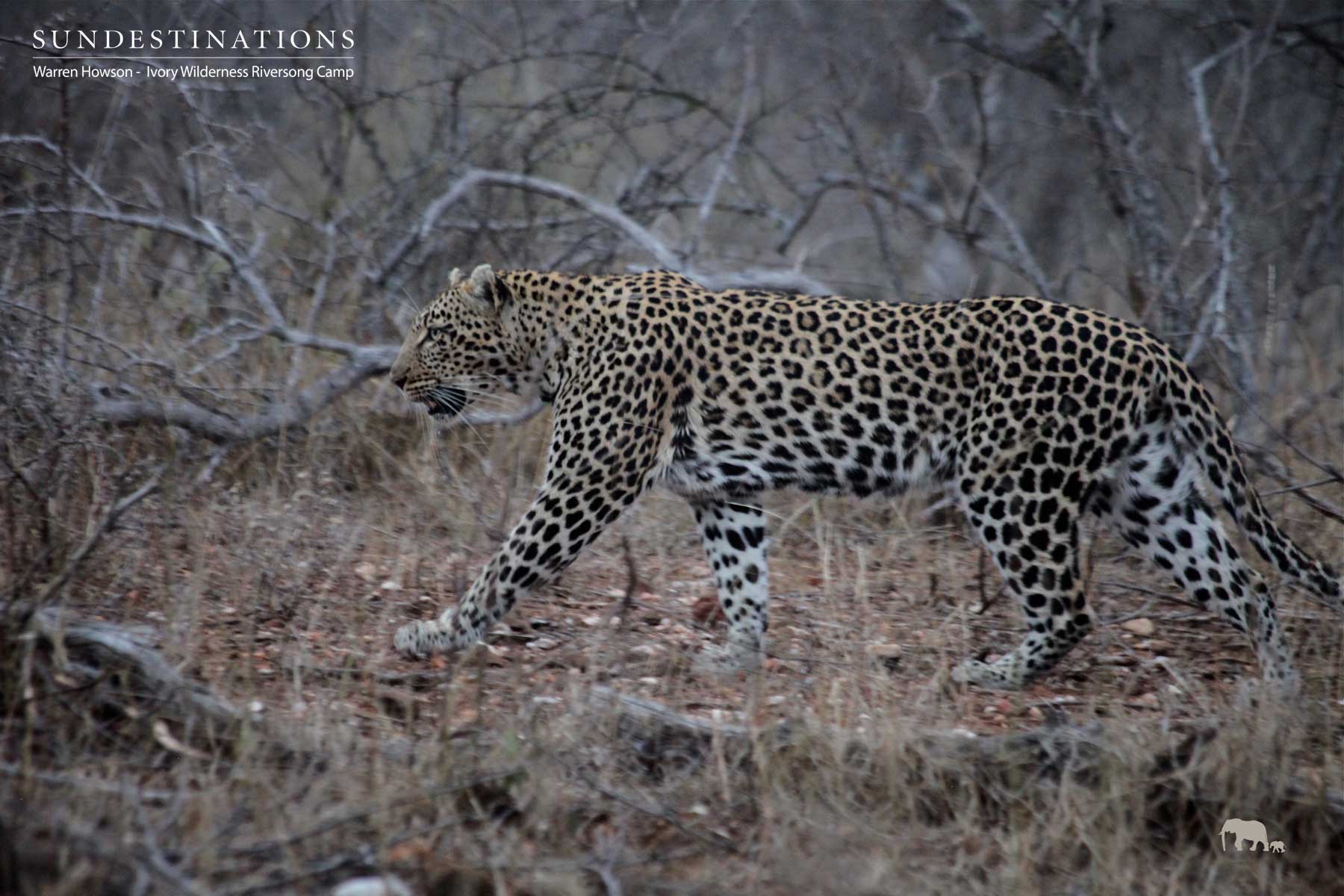 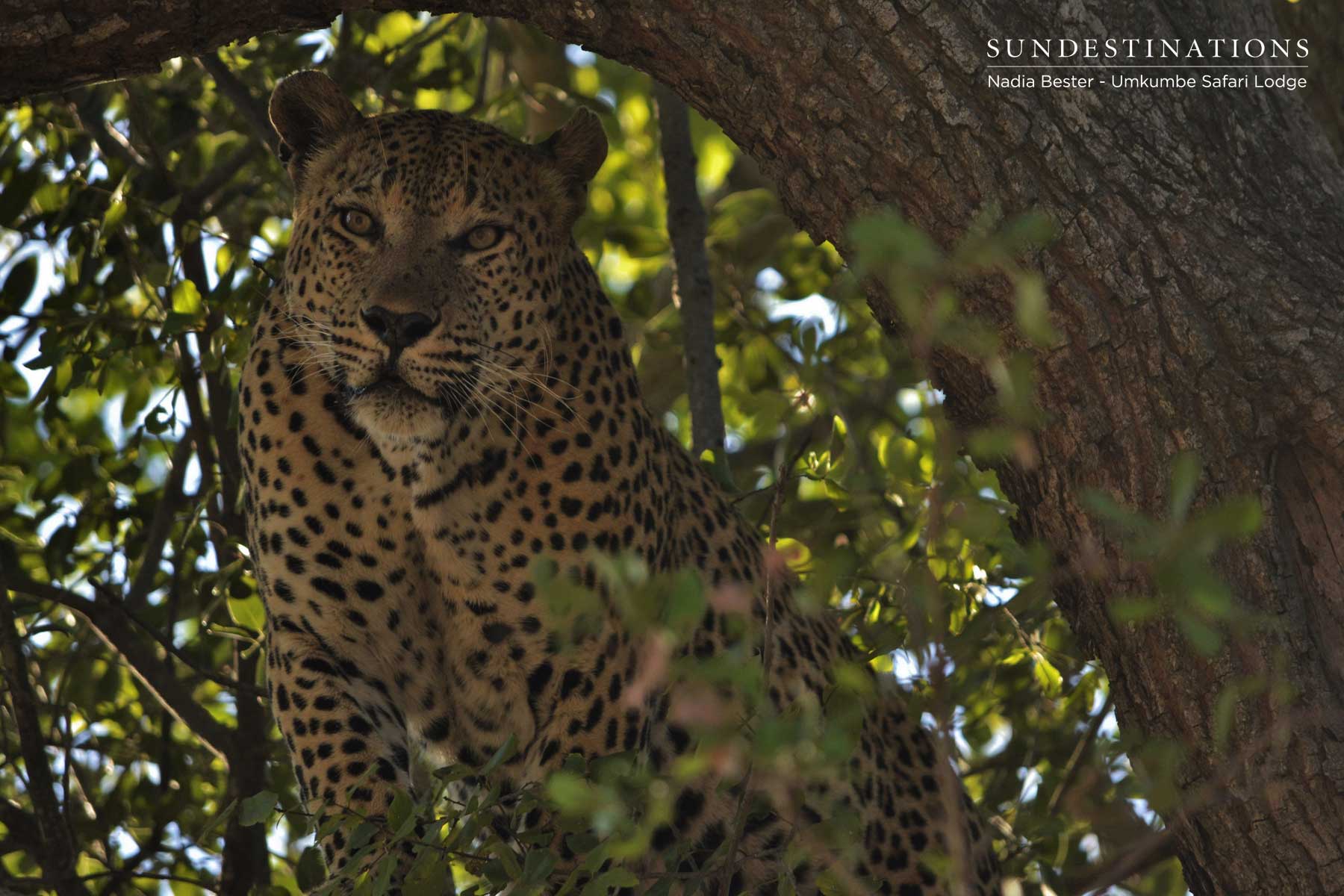 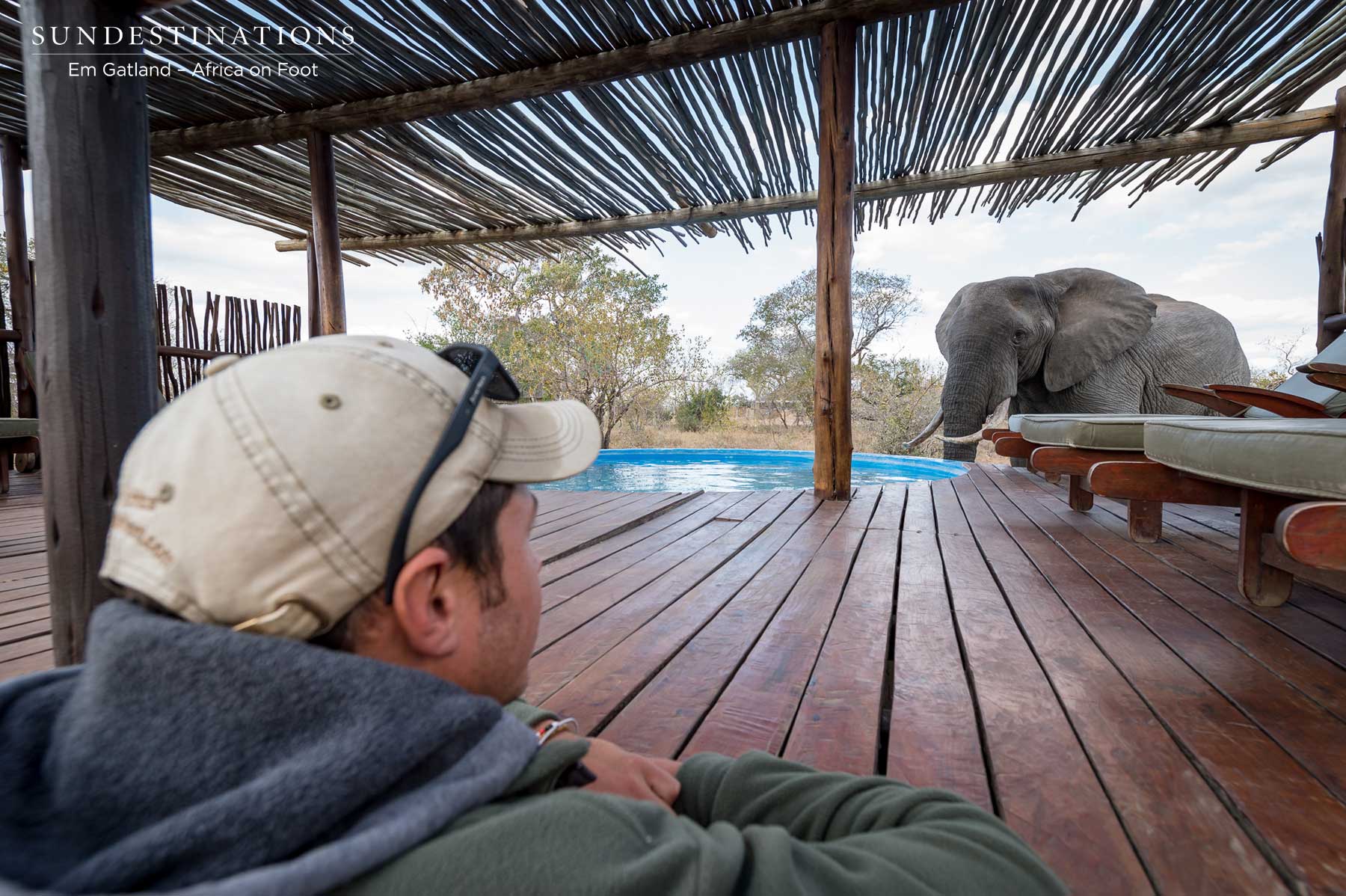 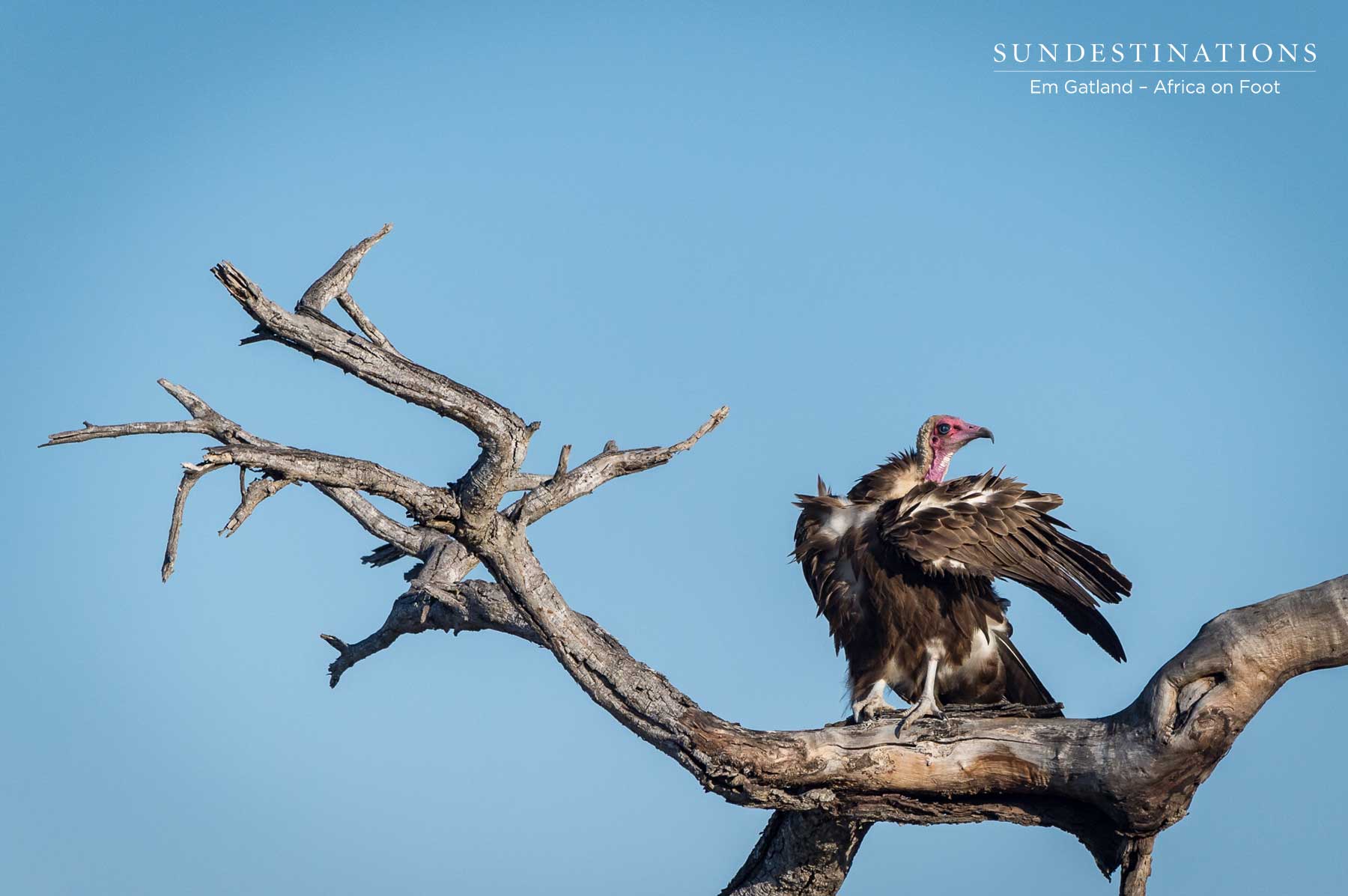 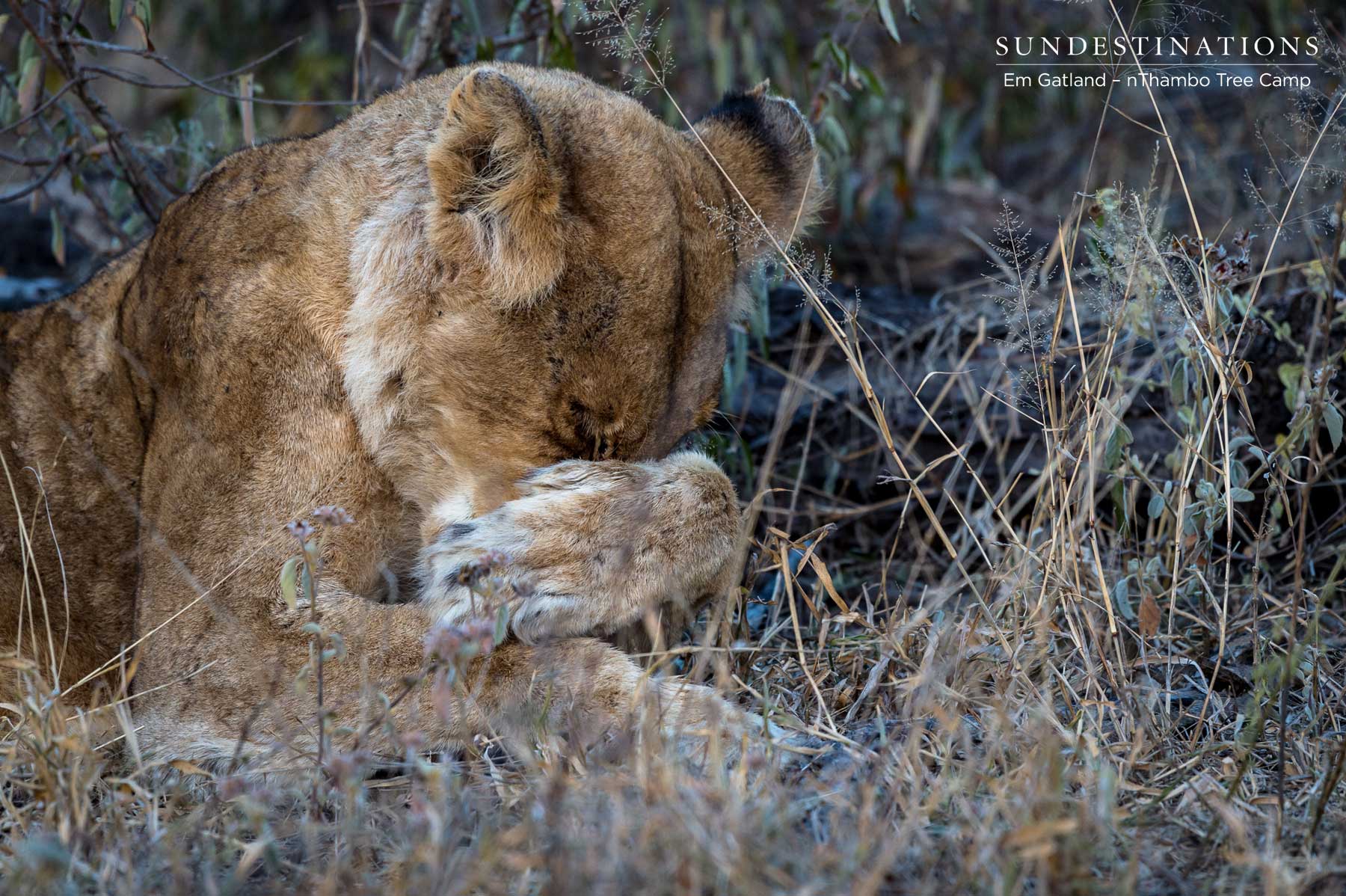 Week in Pics : The ‘Veld is Heaving with Predator Sightings

This week we’ve been inundated with images from our rangers and photographers. It appears that the bushveld is heaving with predator sightings and the big five also appear to be putting on a show for us. From the rare suspended Nile crocodile in the Okavango Delta to the thirsty elephant bull visiting the lodge pool and the re-appearance of handsome legend lion Duma; it all seems to be unfolding this peak safari season. A myriad of colours, a choir of shrill and gentle sounds, and the smell of a fresh predator kill – this week the ‘veld has delighted our senses!

The Klaserie sister camps have also been rewarded with a plethora of big cat sightings. The Ross Pride Breakaway lionesses have been a prominent feature this week, and the Sumatra male lion was also seen enjoying their company. Then there was a sighting of burgeoning male leopard, Bundu, just relaxing in the top of a tree. We’ve had a number of elephant herds filtering through the camps, and a large bull has decided that the pool at Africa on Foot is his local watering hole! 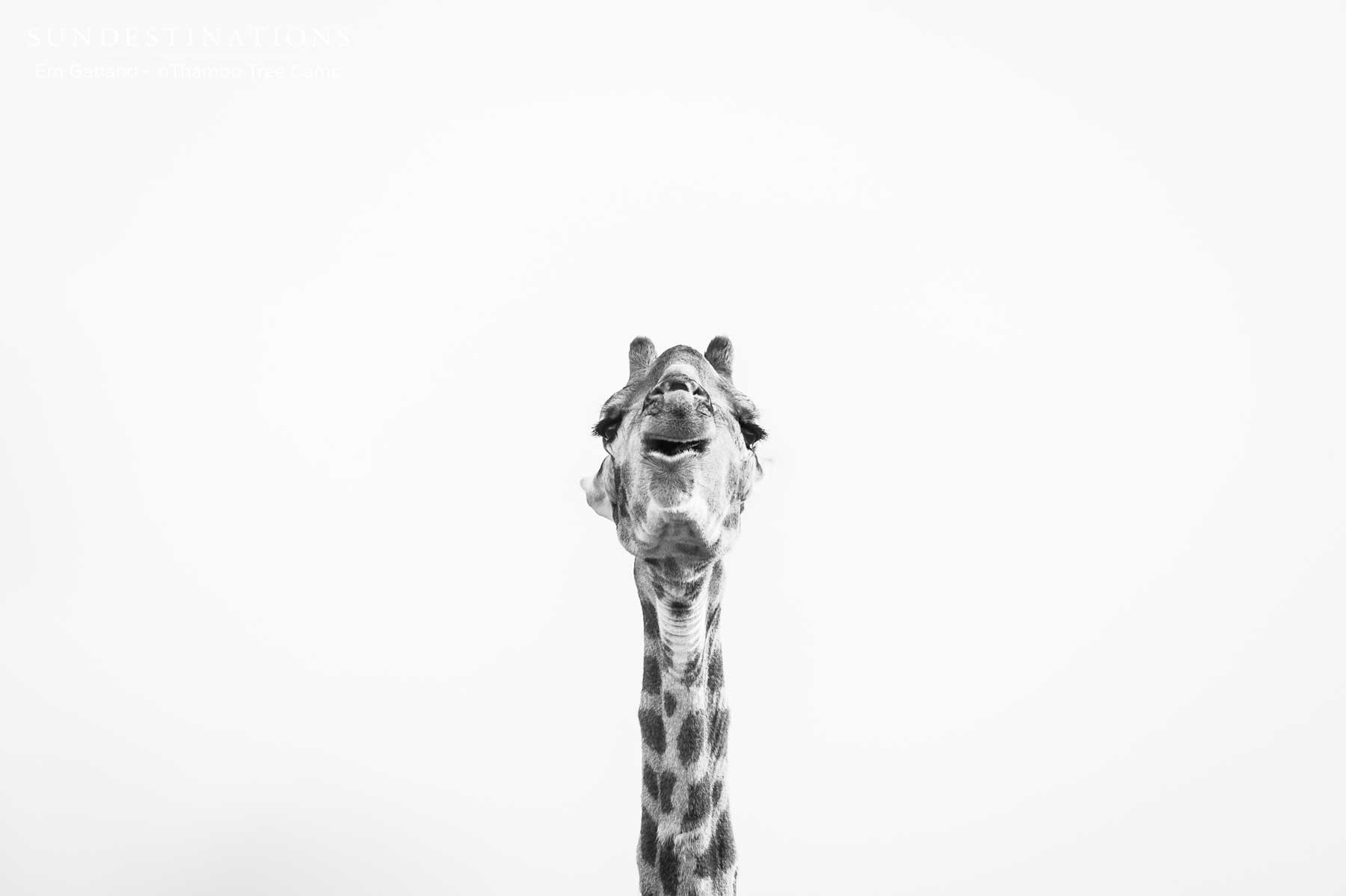 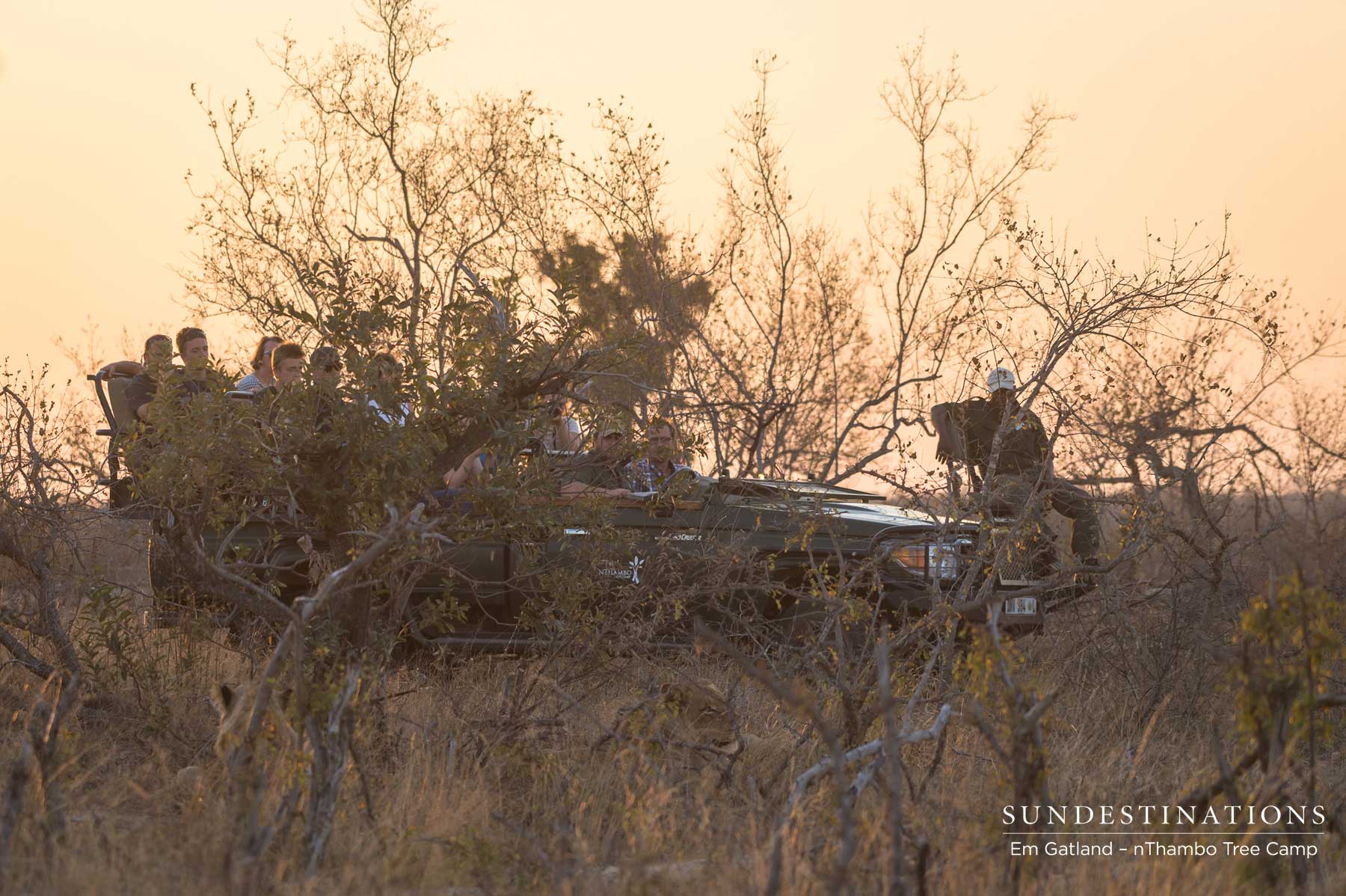 Ezulwini Game Lodges have been hard at work sponsoring the Rocking for Rhinos festival, but that’s not to say that sightings have been slim. In fact, quite the opposite. There have been unusual sightings of crocodiles, lone buffalo dagga boys and even leopards.

Umkumbe have produced the sighting of the week. The subject? Big cats of course! It is the Sabi Sand after all. White Dam’s cub executed a kill and hoisted it up into a tree. Mxabene, our favourite and dominant male, asserted his authority and stole the kill from White Dam’s cub! Then rangers Geoff and Nadia reported that the Tsala male lions have been spotted on a regular basis, just patrolling the area close to camp. 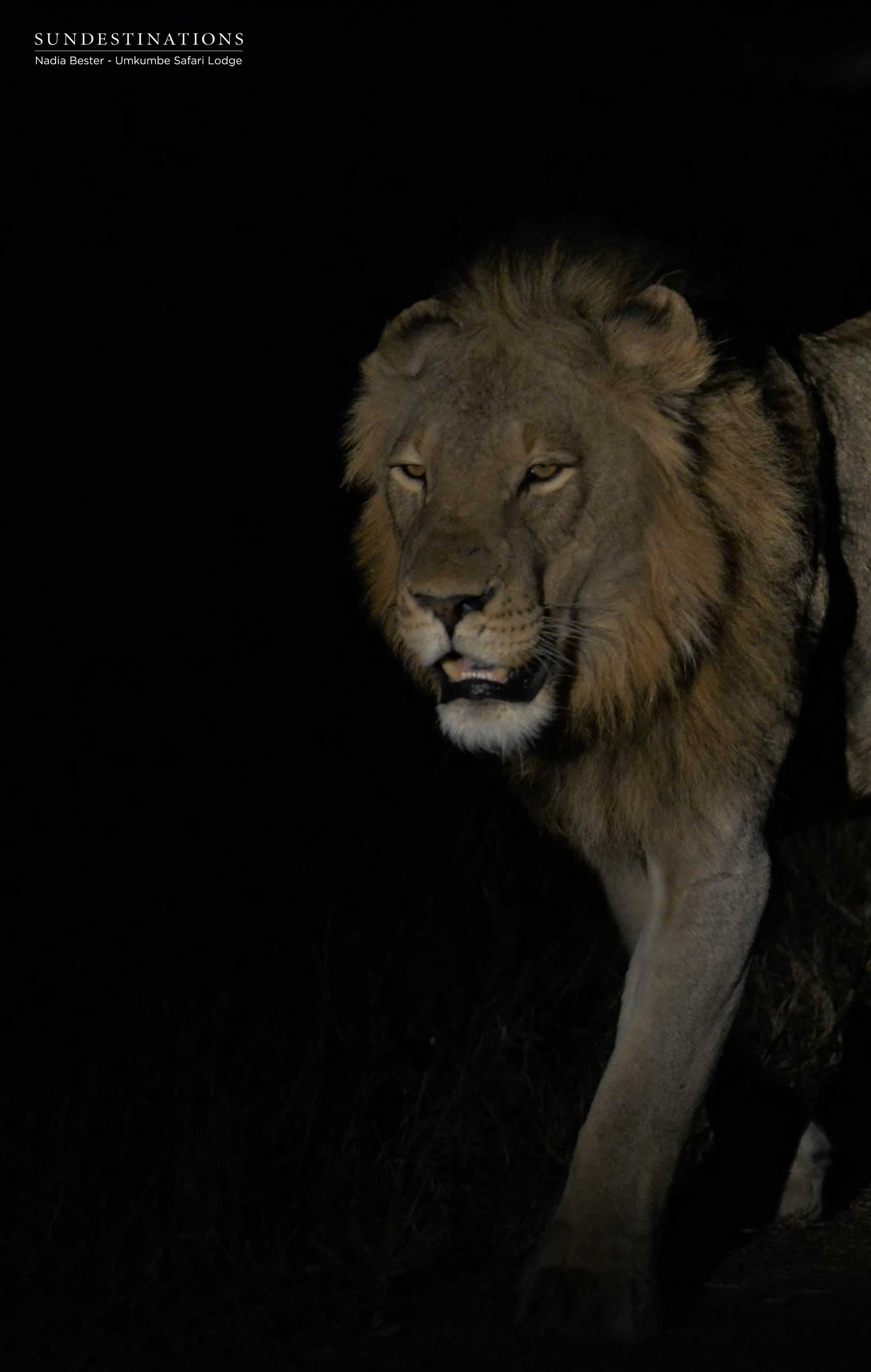 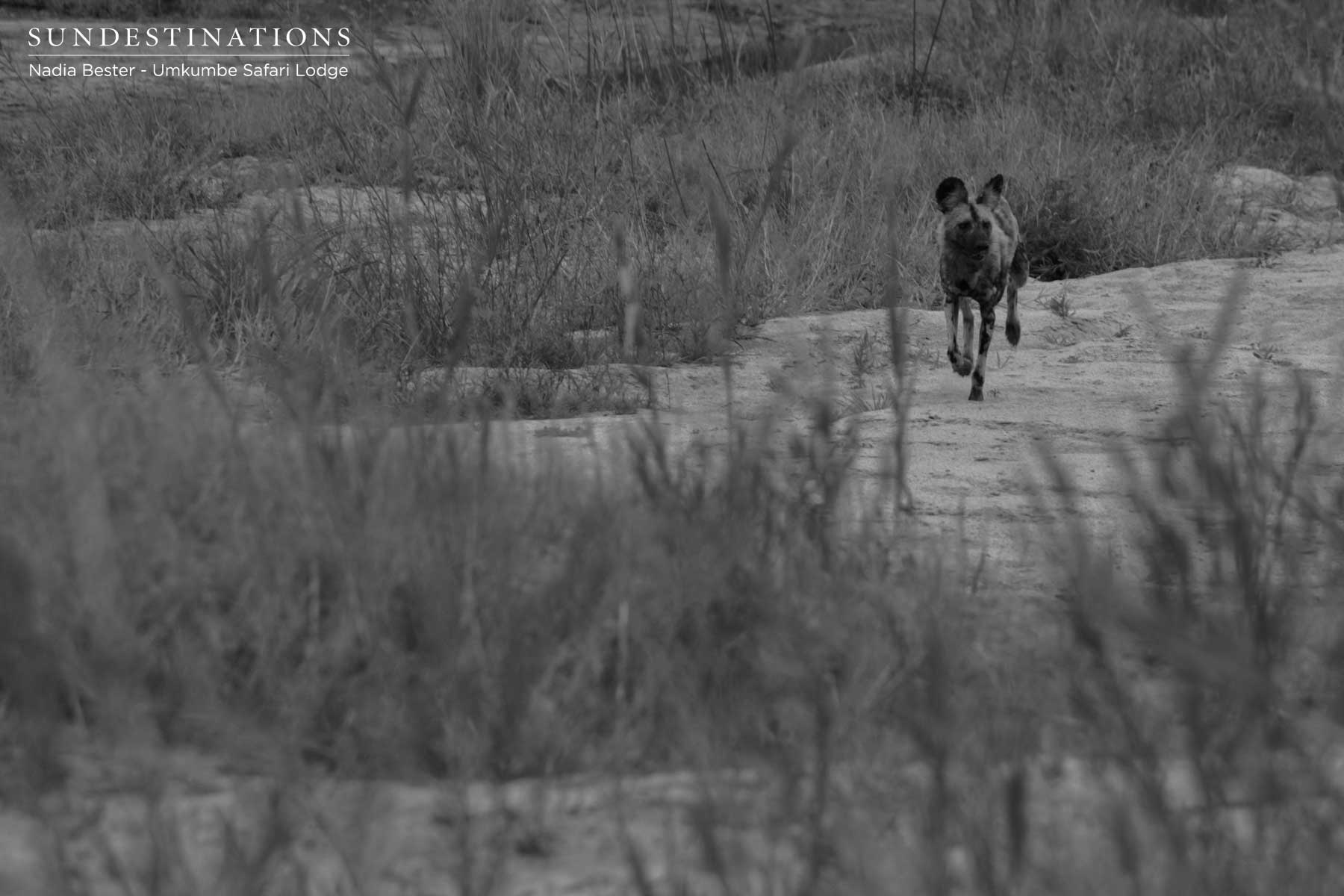 We’ve had quite a rare sighting of the “swamp lions” in the Okavango Delta. These lions have adapted to their living conditions, which comprise marshy and swampy terrain. Tuskers Bush Camp is also enjoying their fair share of sightings. From buffalo to birding and beyond, the Kwatale Conservancy is producing quite a few rare sightings. 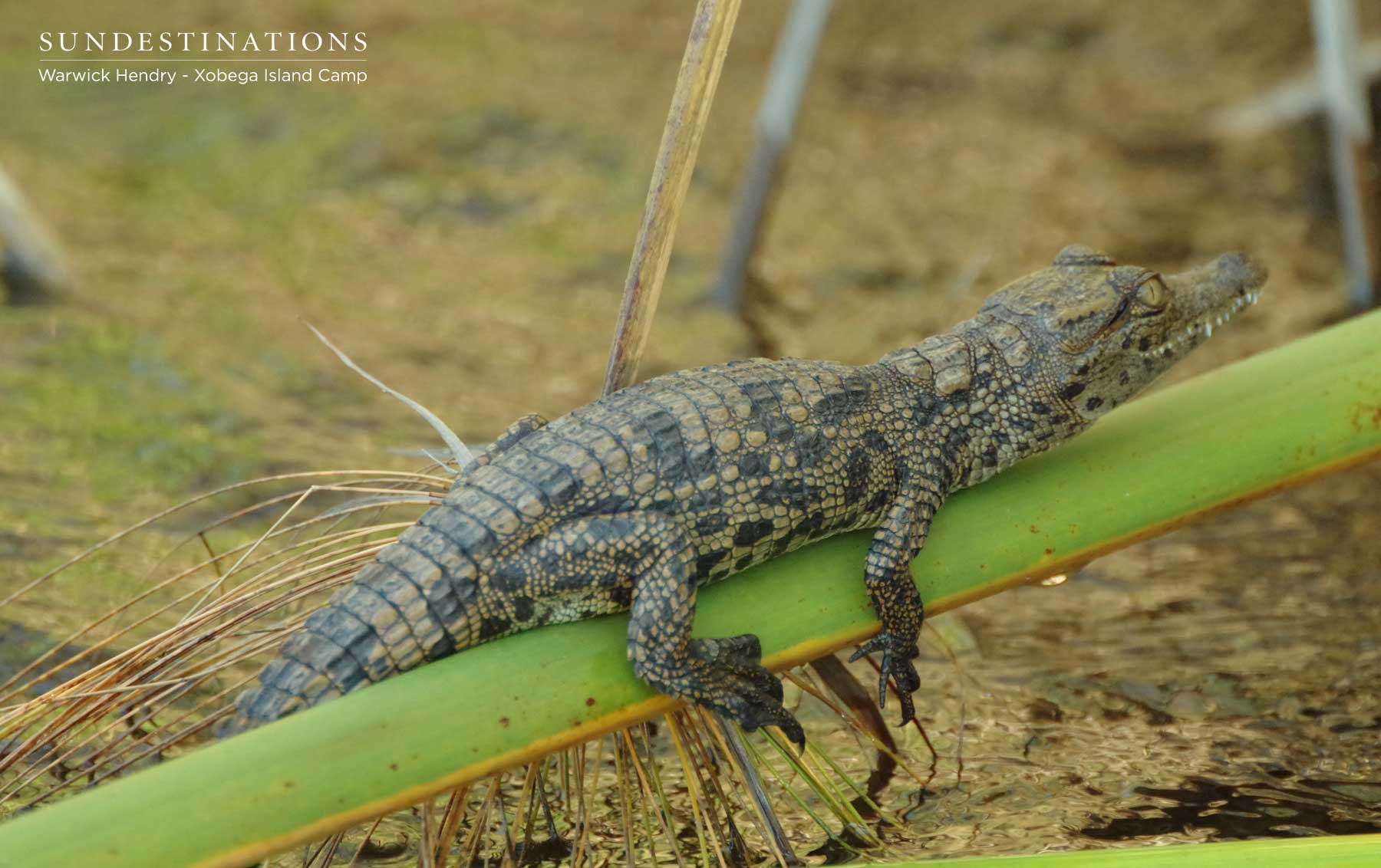 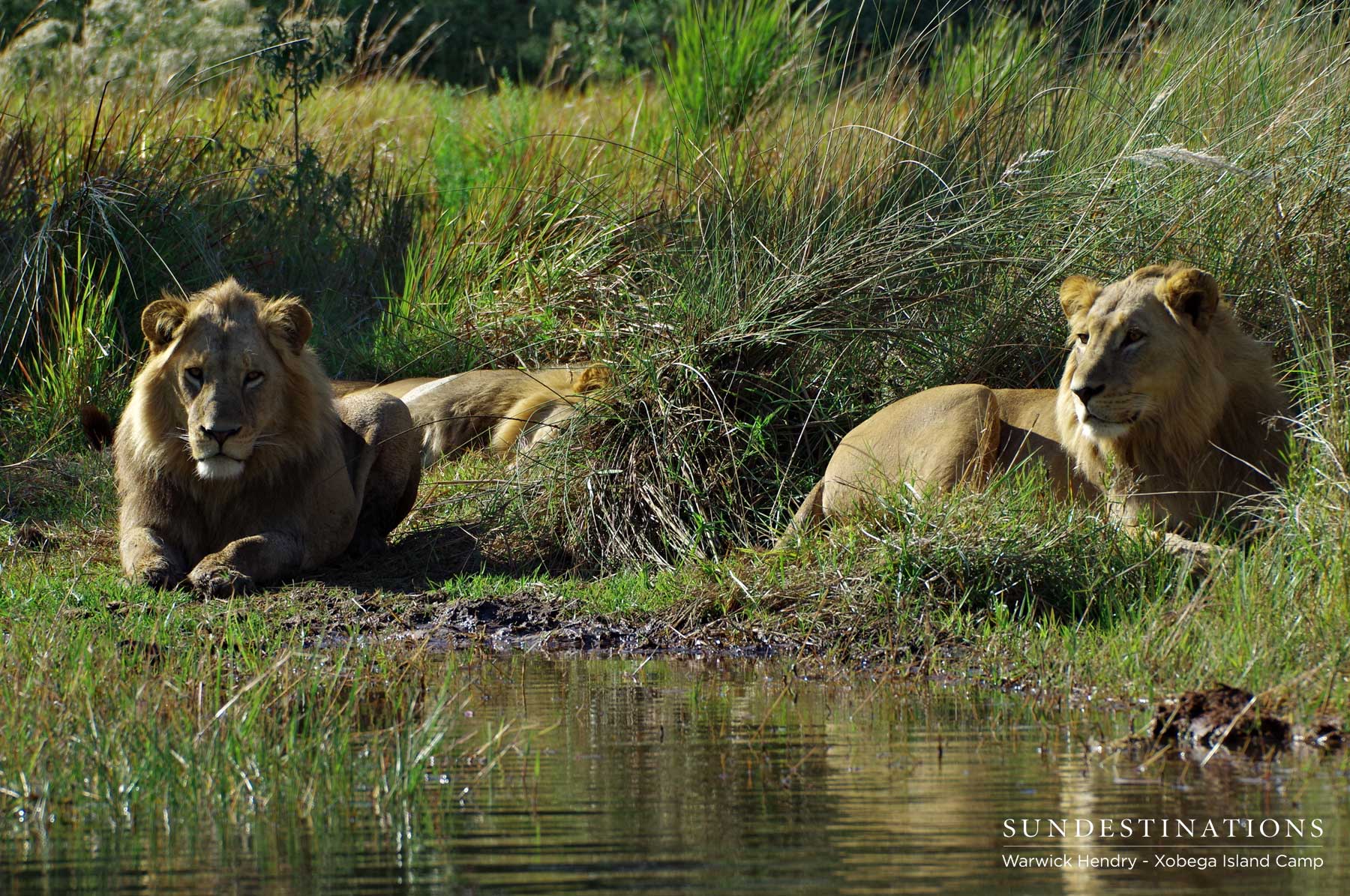 Warren reports directly from camp that there have been a few exciting developments. Golden-haired, powerful male lion called Duma has wandered over to this section of the Klaserie. Coupled with that, guests have enjoyed leopard sightings, the heavy presence of scavengers and the river in front of the lodge seems to be heaving with the presence of elephant herds. Warren Howson very kindly sent through his weekly wildlife mix, which breaks down the sightings seen during the past week. 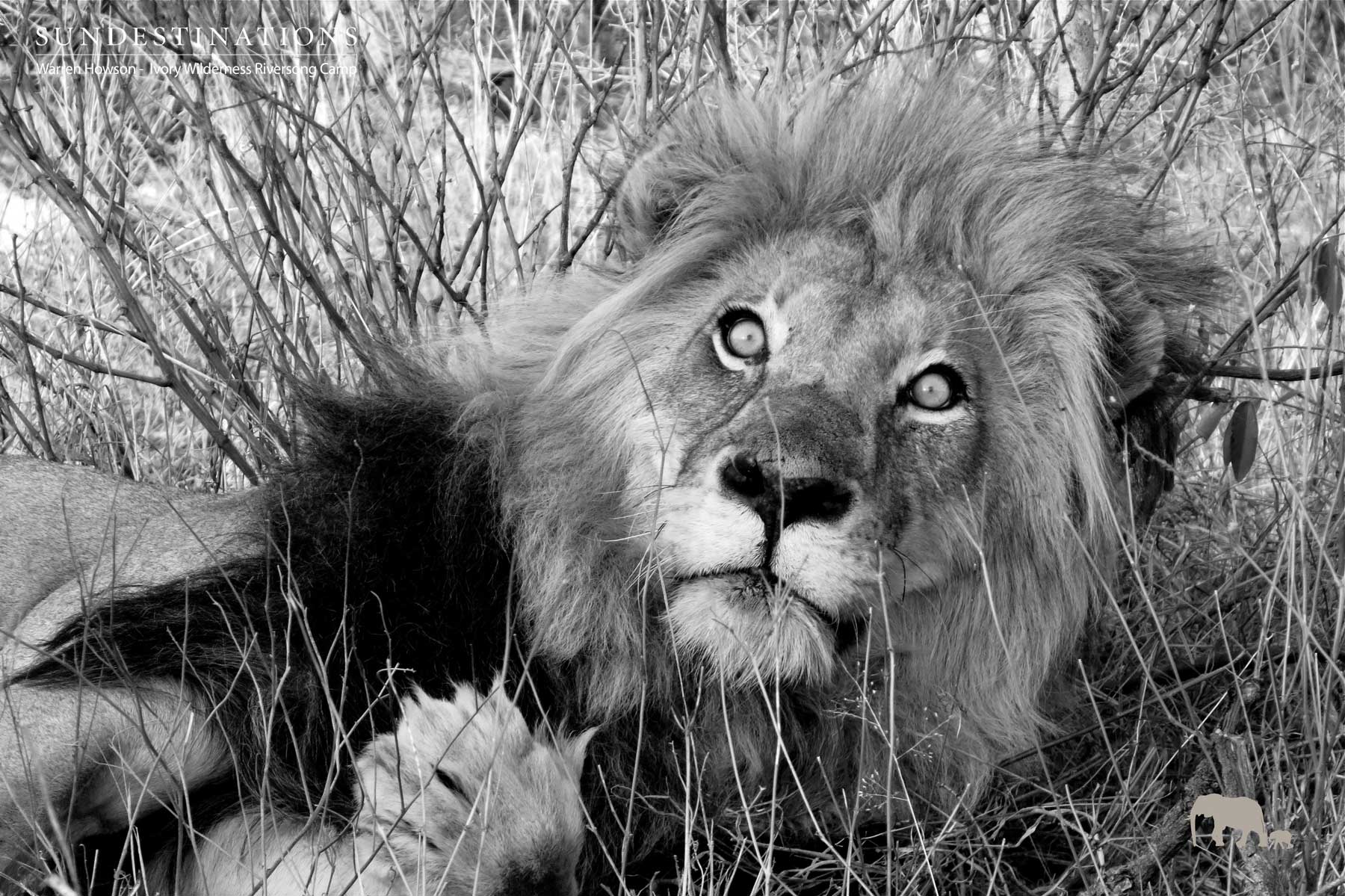 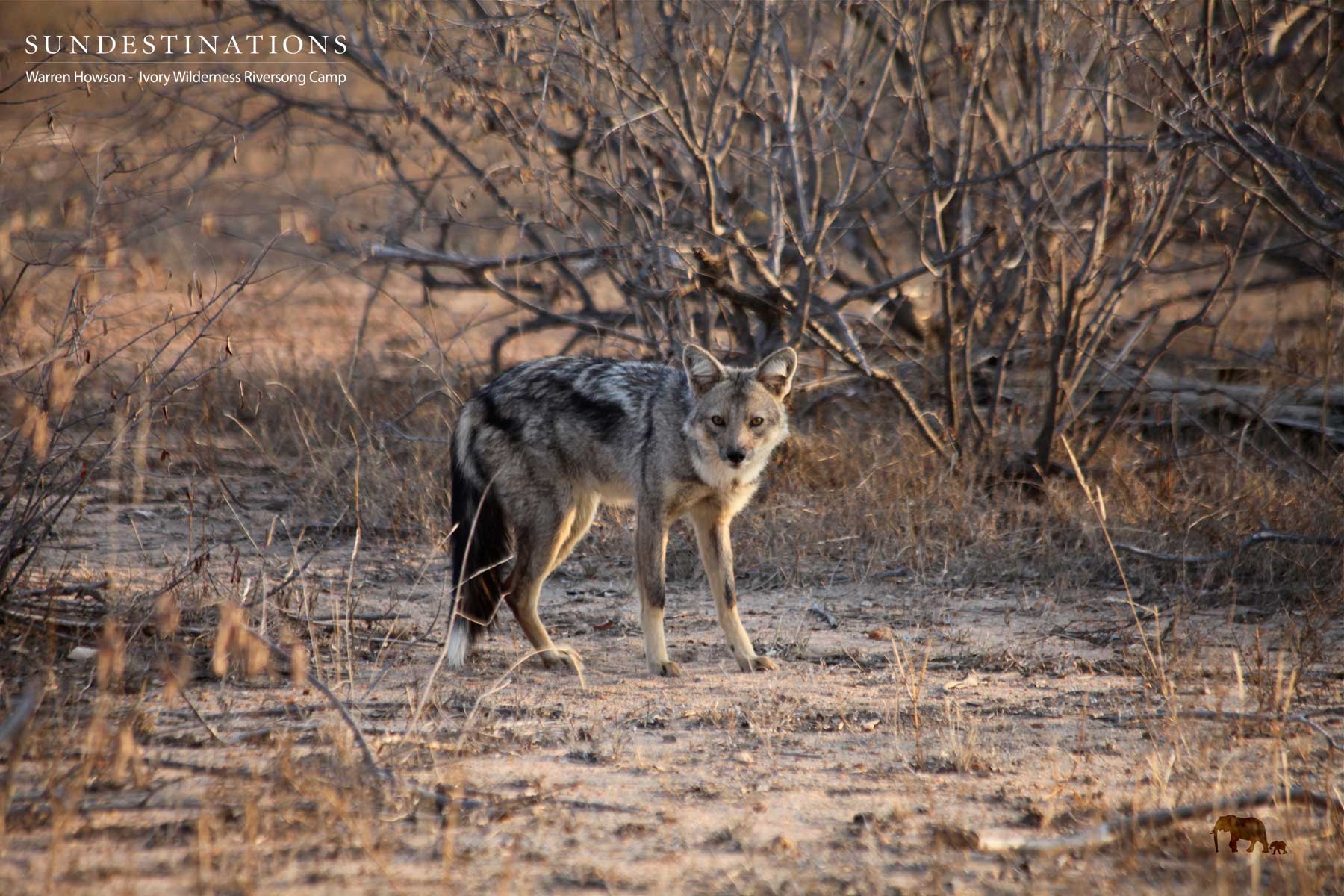