Introducing Uganda, the Pearl of Africa 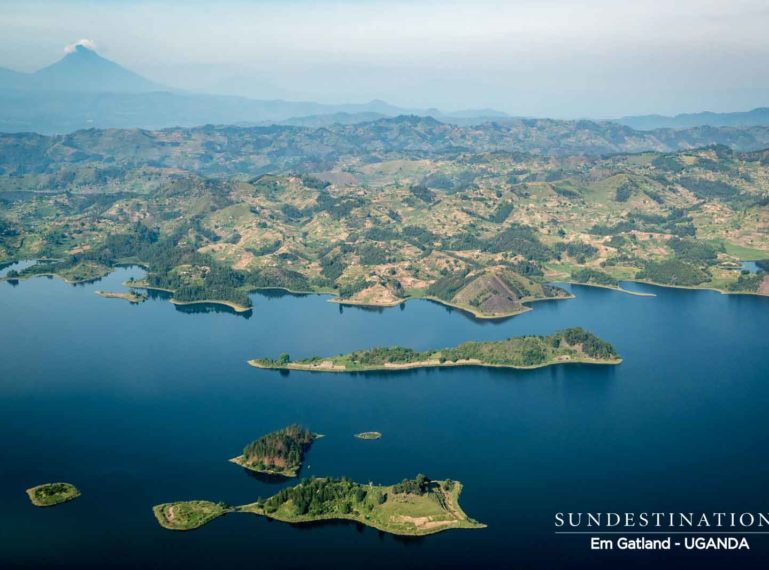 The Sun Destinations collection of camps and lodges has expanded its portfolio to include Uganda, affectionately known as the Pearl of Africa. Our intrepid team set out to explore a country renown for its raw and remarkable beauty. For us, it was unchartered territory and an opportunity to go gorilla trekking in the verdant montane forests of Bwindi, and track chimpanzee in the lush tangled vegetation of Kibale National Park.  These are Uganda’s main tourist attractions, but the country has so much more to offer its visitors.

Uganda certainly lives up to its reputation as being the “Pearl of Africa” and has earned its place on the on the list of must-see destinations in the world. Uganda is a developing country straddling the equator in east-central Africa. Bordering South Sudan, Democratic Republic of the Congo in west, Kenya in east, and by Rwanda and Tanzania; landlocked Uganda possesses all the natural and wild beauty of its surrounding countries.

Game viewing, scenery and pristine surrounds means that Uganda offers its visitors an inimitable beauty unsurpassed by many other countries. It’s so rare to find a country that remains completely wild, unspoilt and unmarred by mass tourism. Uganda is home to the world’s longest river (Nile), the third highest snow-capped peak in Africa (Mount Stanley), the source of the Nile (Jinja), wild gorillas, the fascinating jungle Batwa (Pygmy) community, tree climbing lions, the equator, jungles, national parks, forests, over 1066 species of bird, 56 crater lakes, and the deepest lake in Africa (Lake Victoria – the central point of capital city Kampala). And that’s not even the full list.

Uganda truly is a world-in-one. The southern region of Uganda provides ample opportunity to enjoy hiking, gorilla and chimpanzee trekking – the major drawcard for these areas. In addition to chimps and gorillas, there are over 20 species of monkey to spot. The lush forest jungle regions of the Bwindi Impenetrable Forest National Park (gorillas) and the Kibale Forest National Park (chimps) have the highest number of primates than any other region in the world. The landscape of the national parks greatly contrasts that of the dense jungle terrain. The Queen Elizabeth Park – the most popular game reserve in Uganda – is fantastic for a safari, and you might just spot the tree climbing lions in the southern region of Southern Ishasha sector.

Another national park to visit is the Murchison Falls National Park, Uganda’s largest national park. This is where the rare Rothschild’s giraffe can be spotted. Driving through the rural and farming areas of Uganda you’ll notice a plethora of wobbly shacks – evidence that Uganda’s economy is one of great struggle. Despite the circumstances, Ugandans remain friendly, welcoming and humble. A great and proud nation. The hilly and mountainous landscapes are carpeted with tea and coffee plantations, and home to abundant crops.

The soil is volcanic and therefore no fertiliser is needed – there’s not much that doesn’t grow in Uganda. We encourage visitors to sample a few local delicacies such as matoke (steamed bananas), Irish potatoes, chapati, goat stew and groundnut sauce. The hues of green are stark and give away the fact that the country enjoys a tropical climate and plenty of rains. From forest, to jungle, snow-capped mountains and distant volcanoes; Uganda is where the savannah meets the jungle. 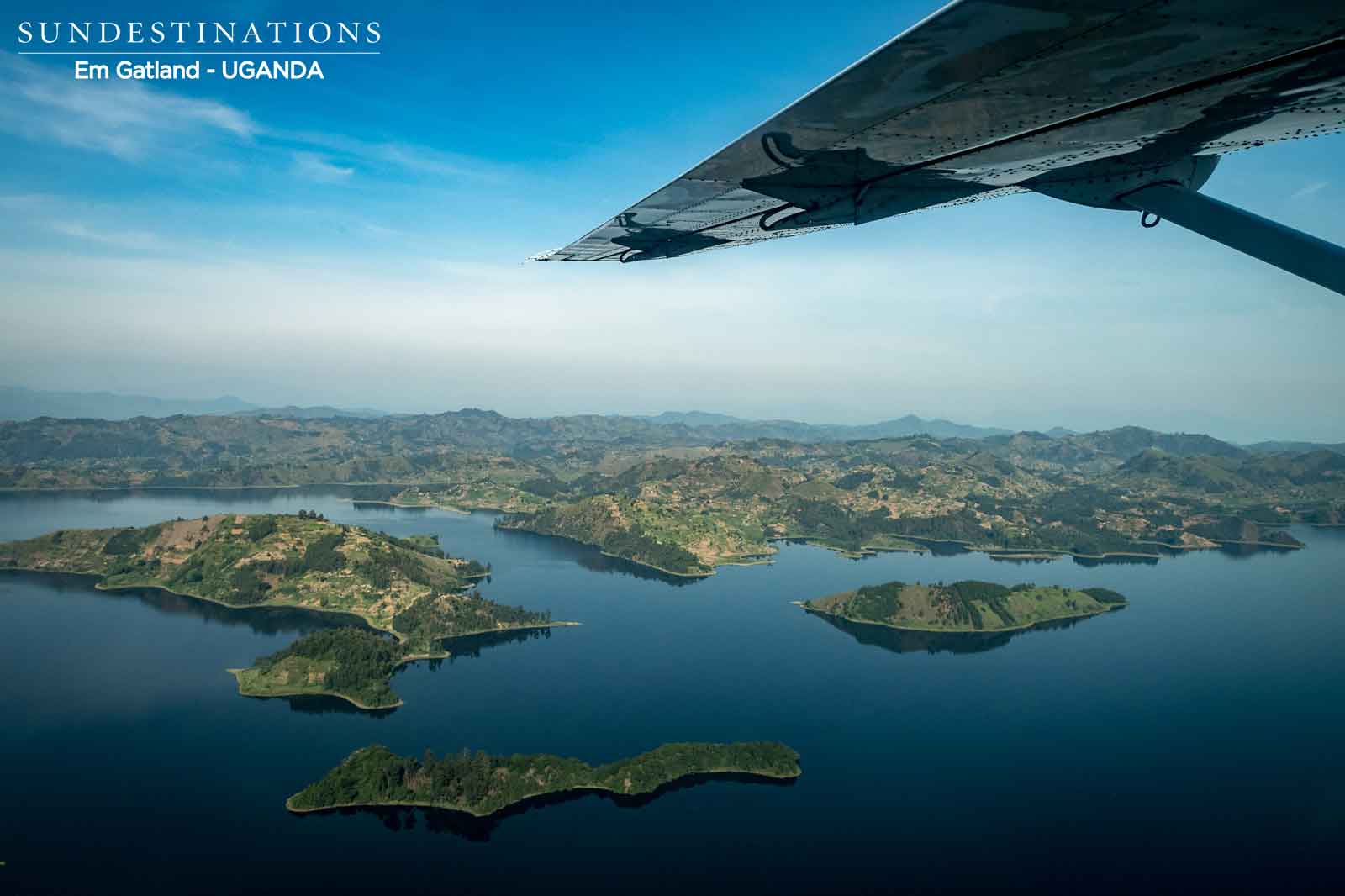 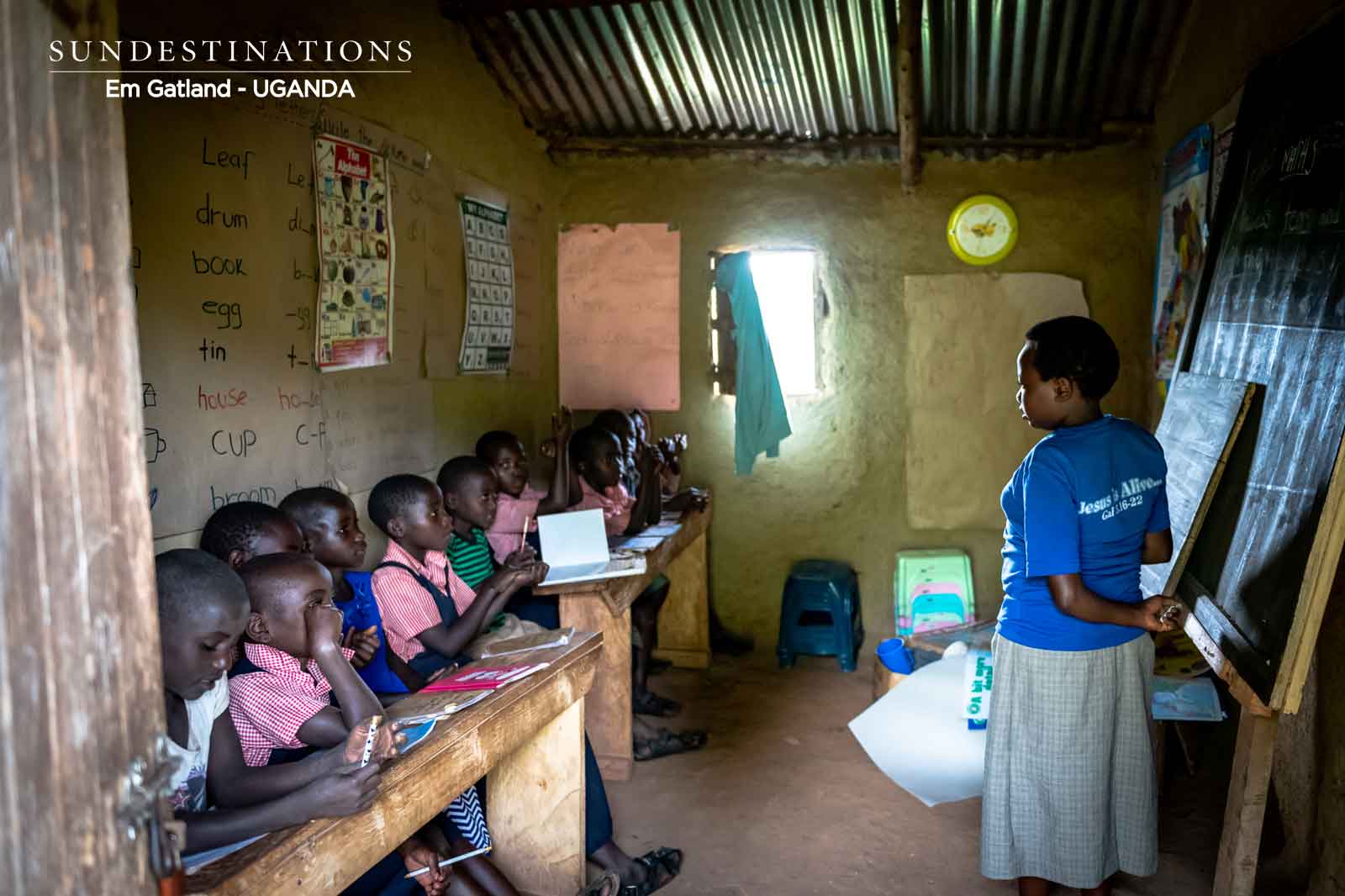 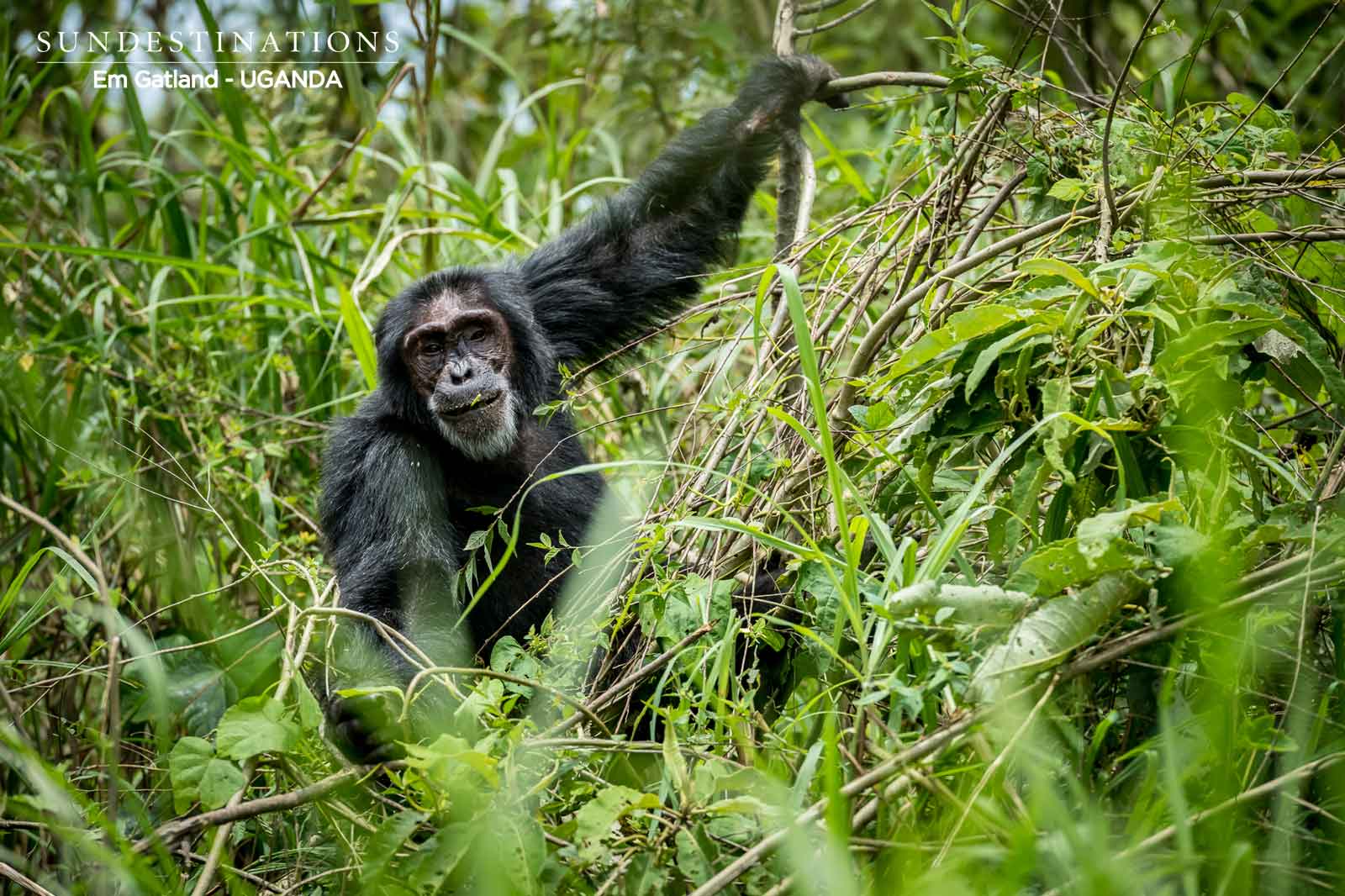 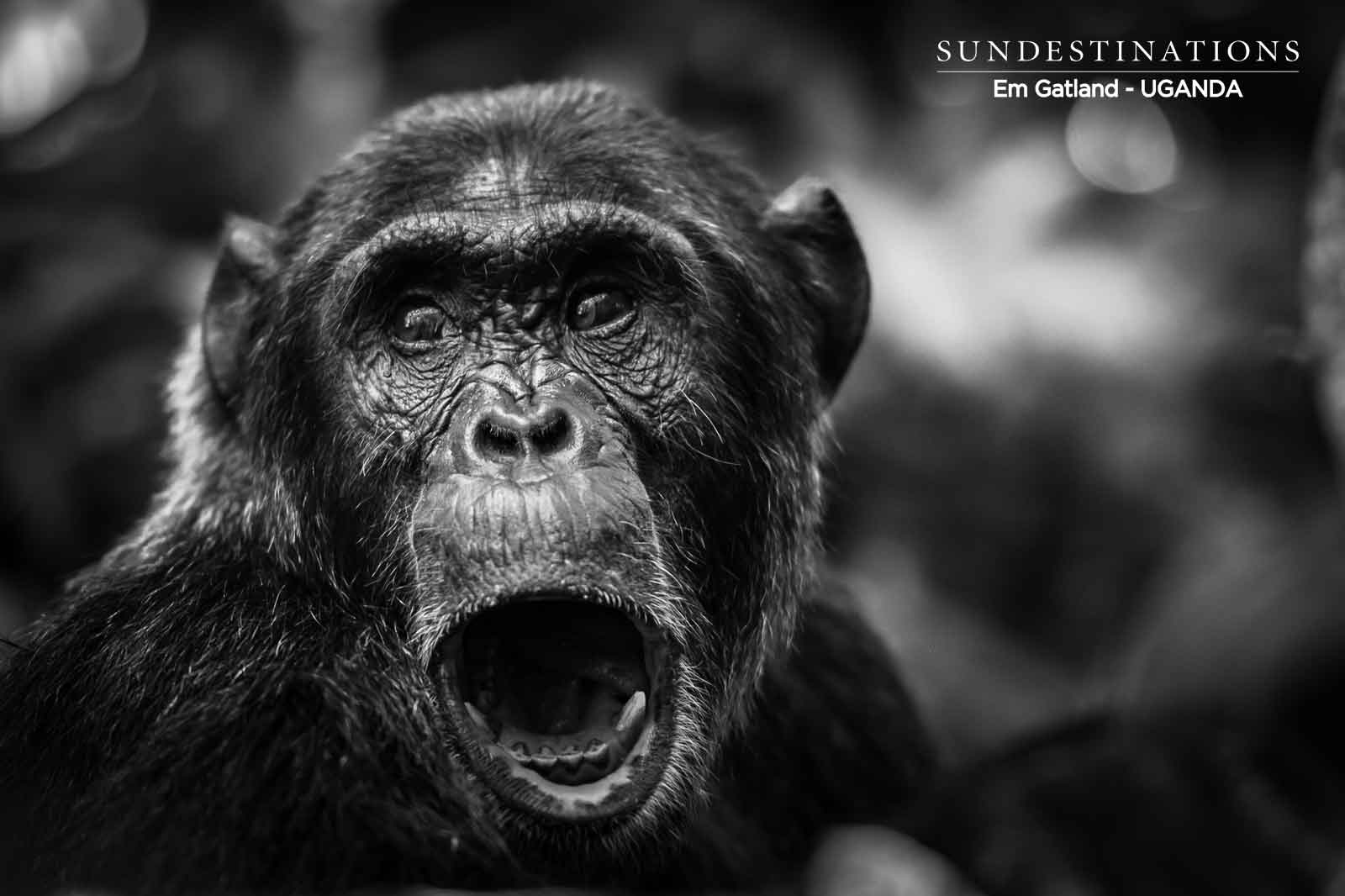 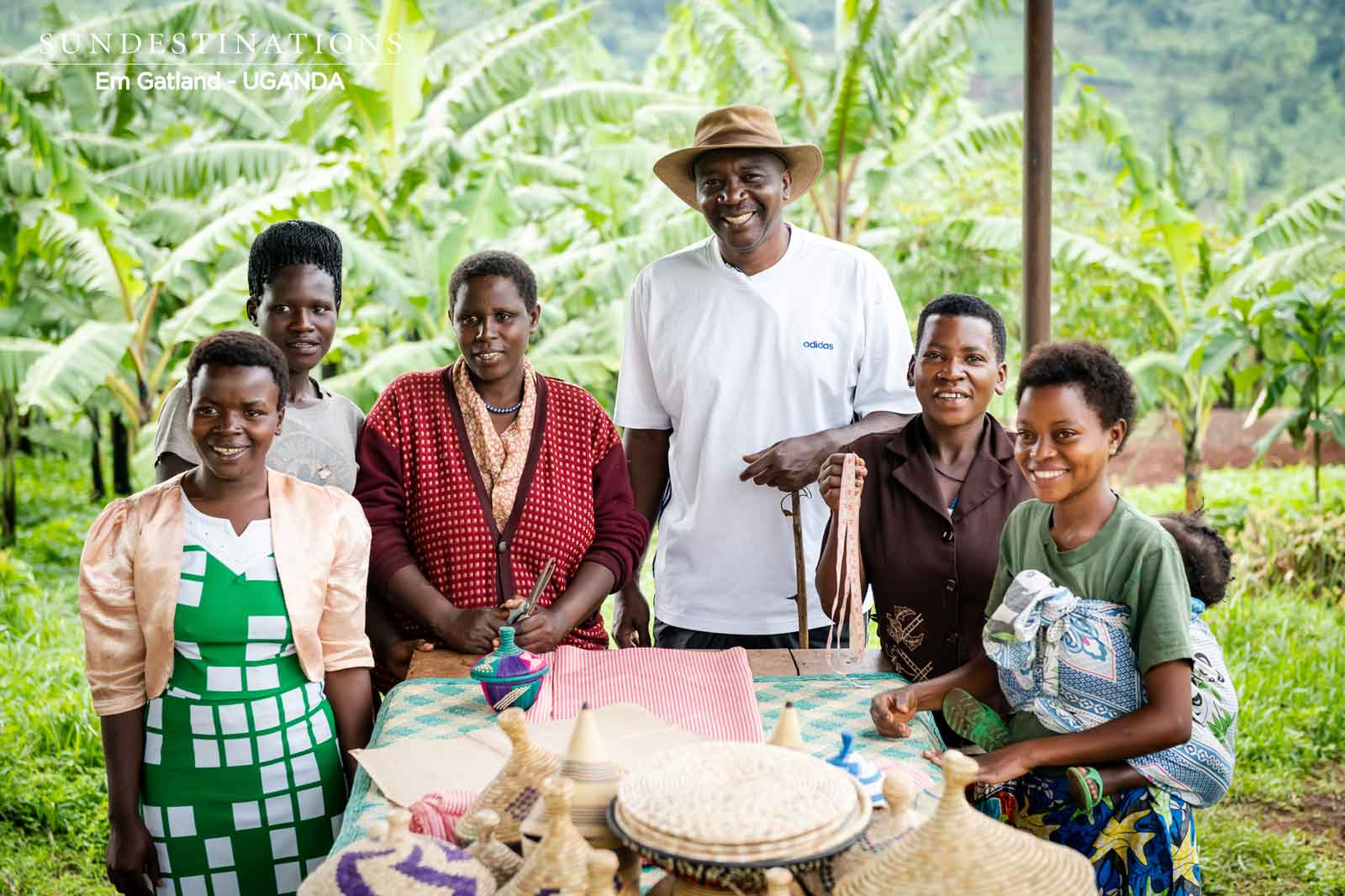 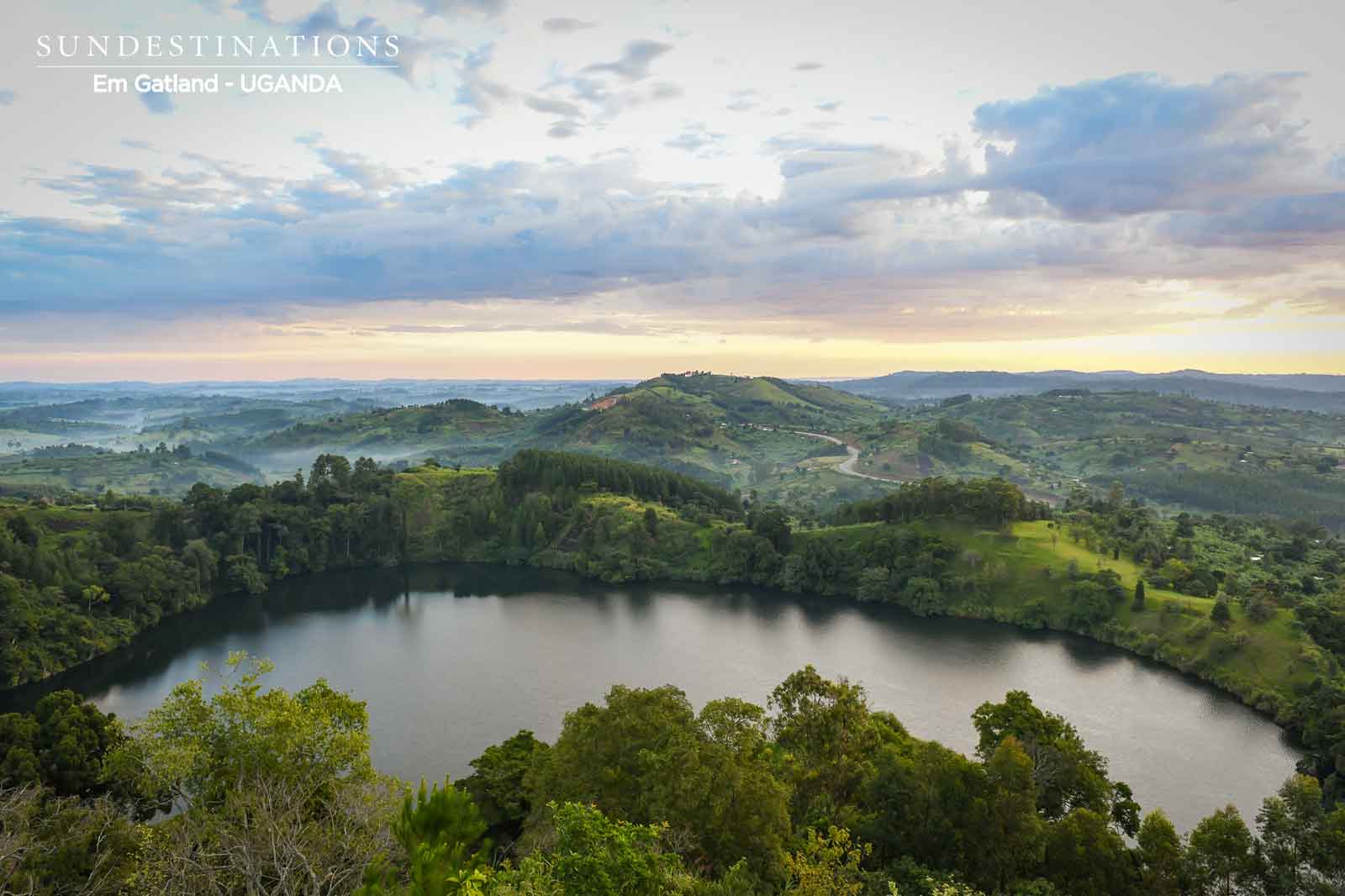 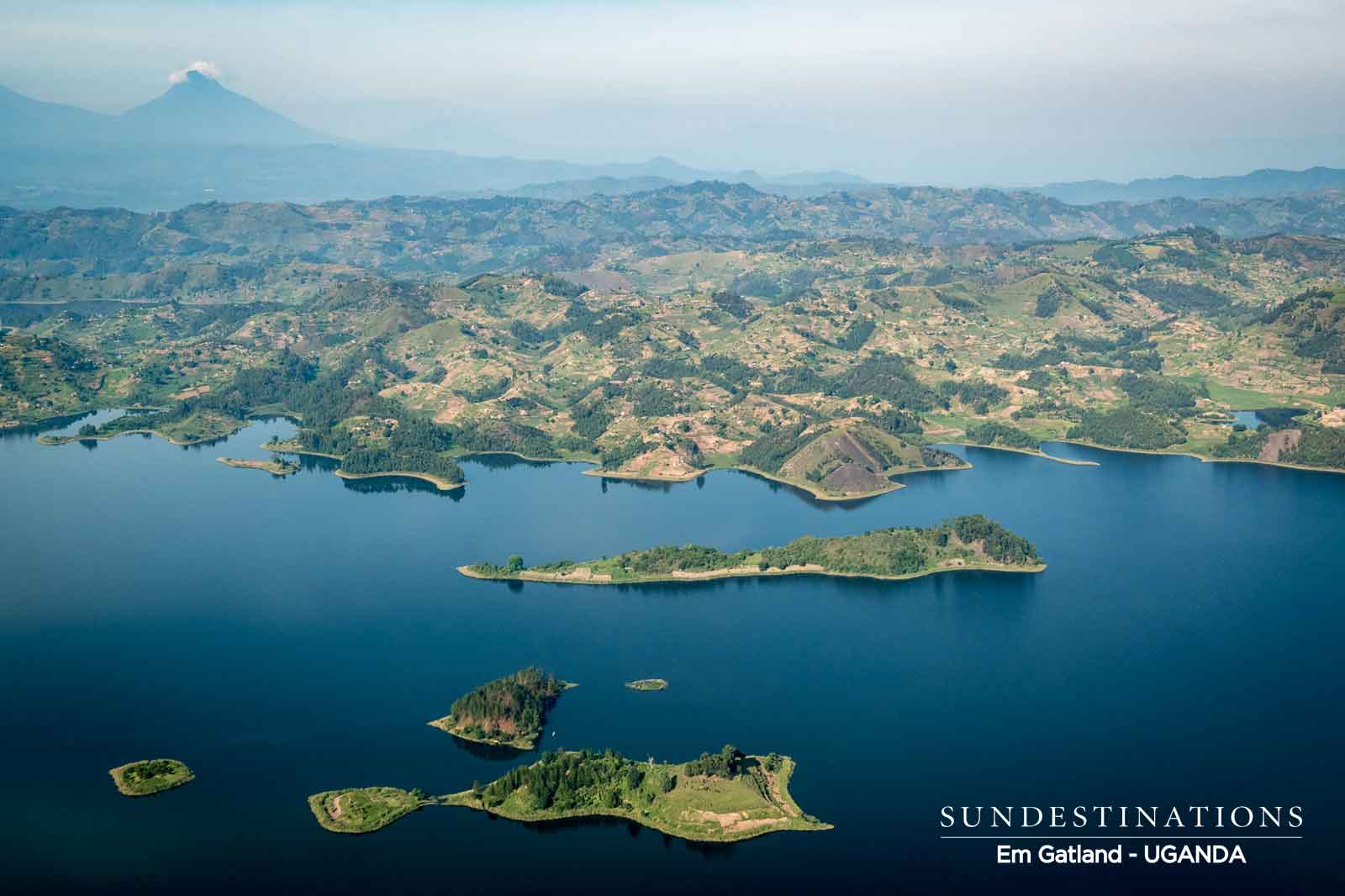 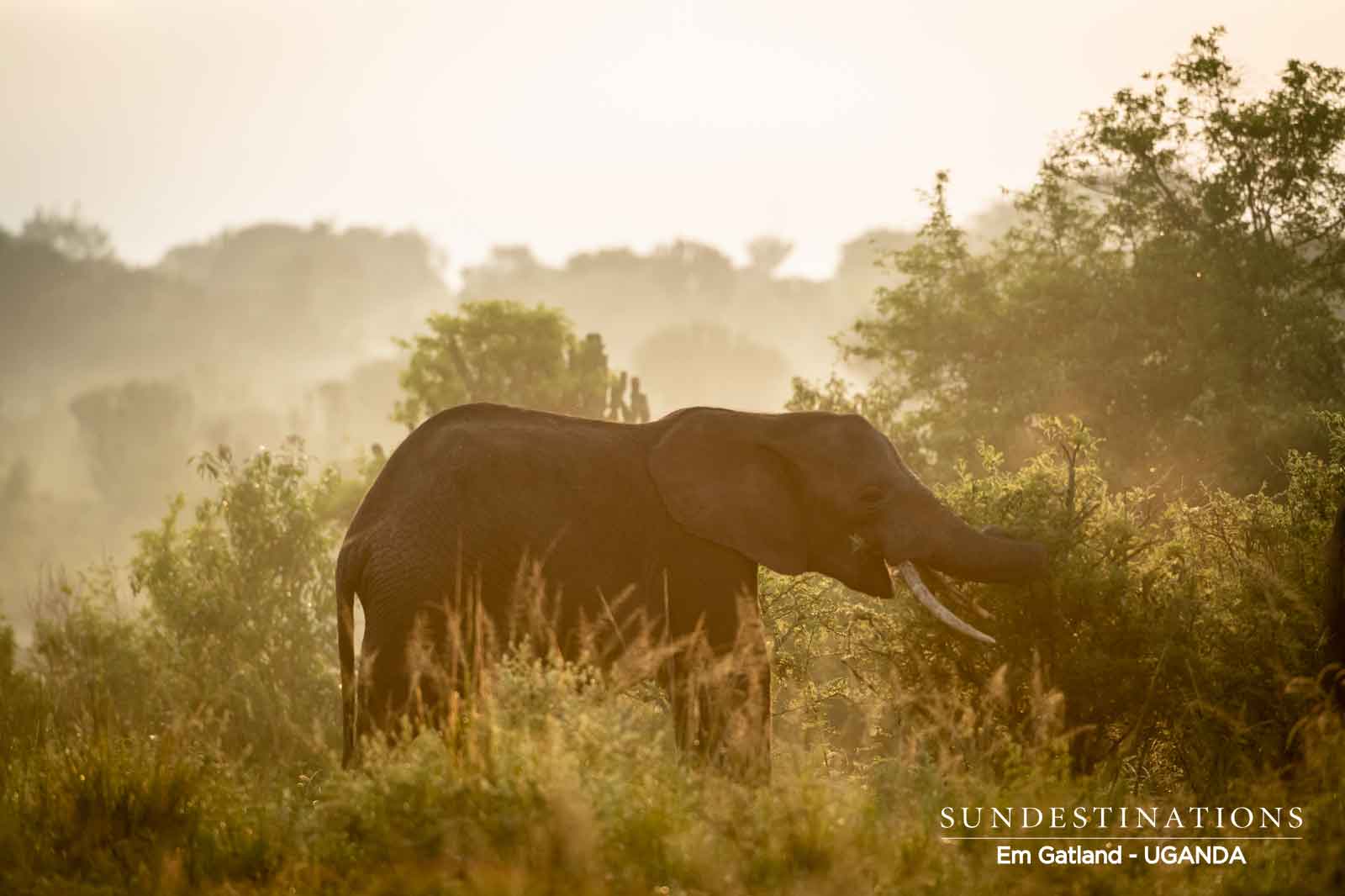 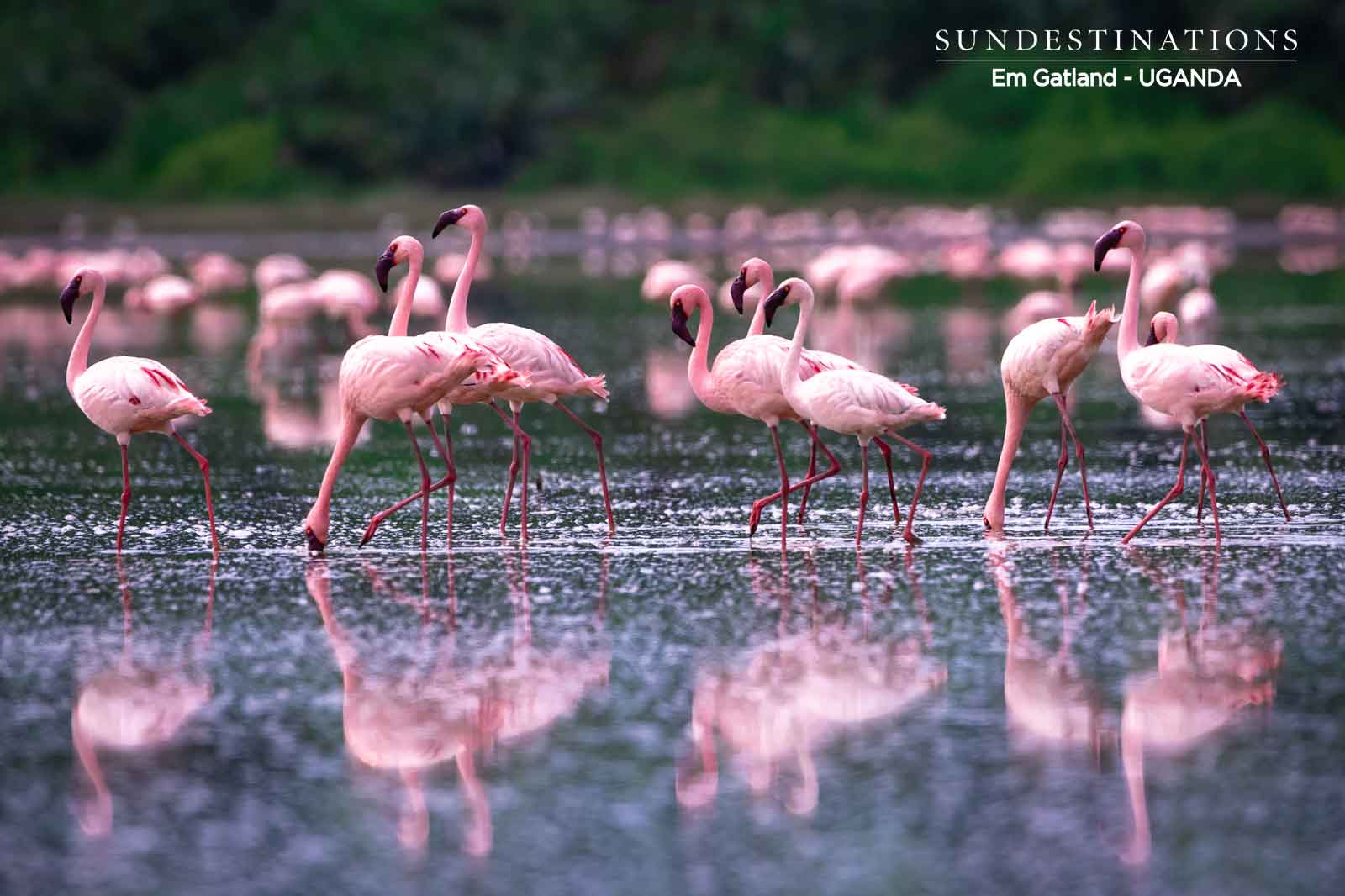 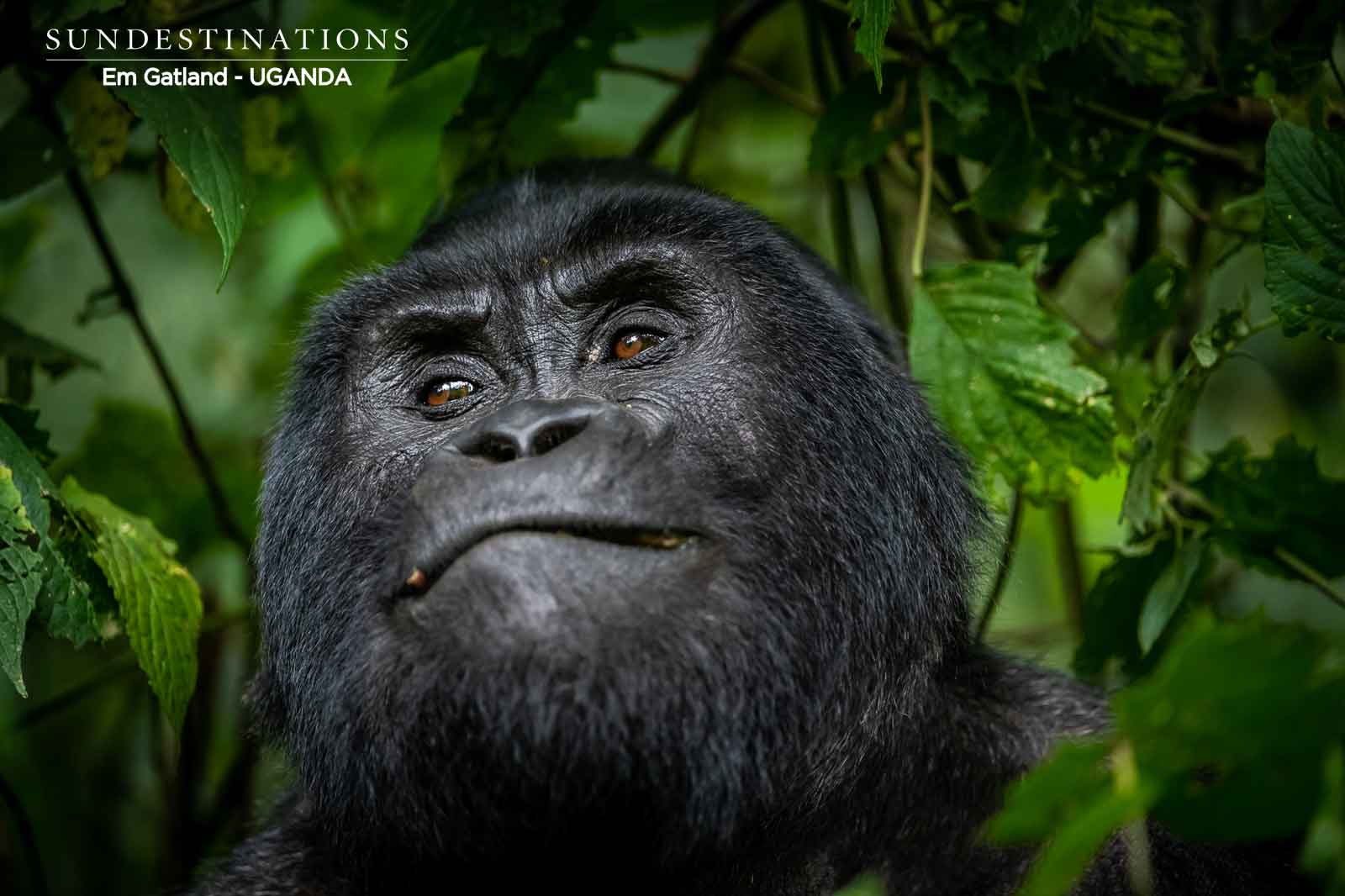 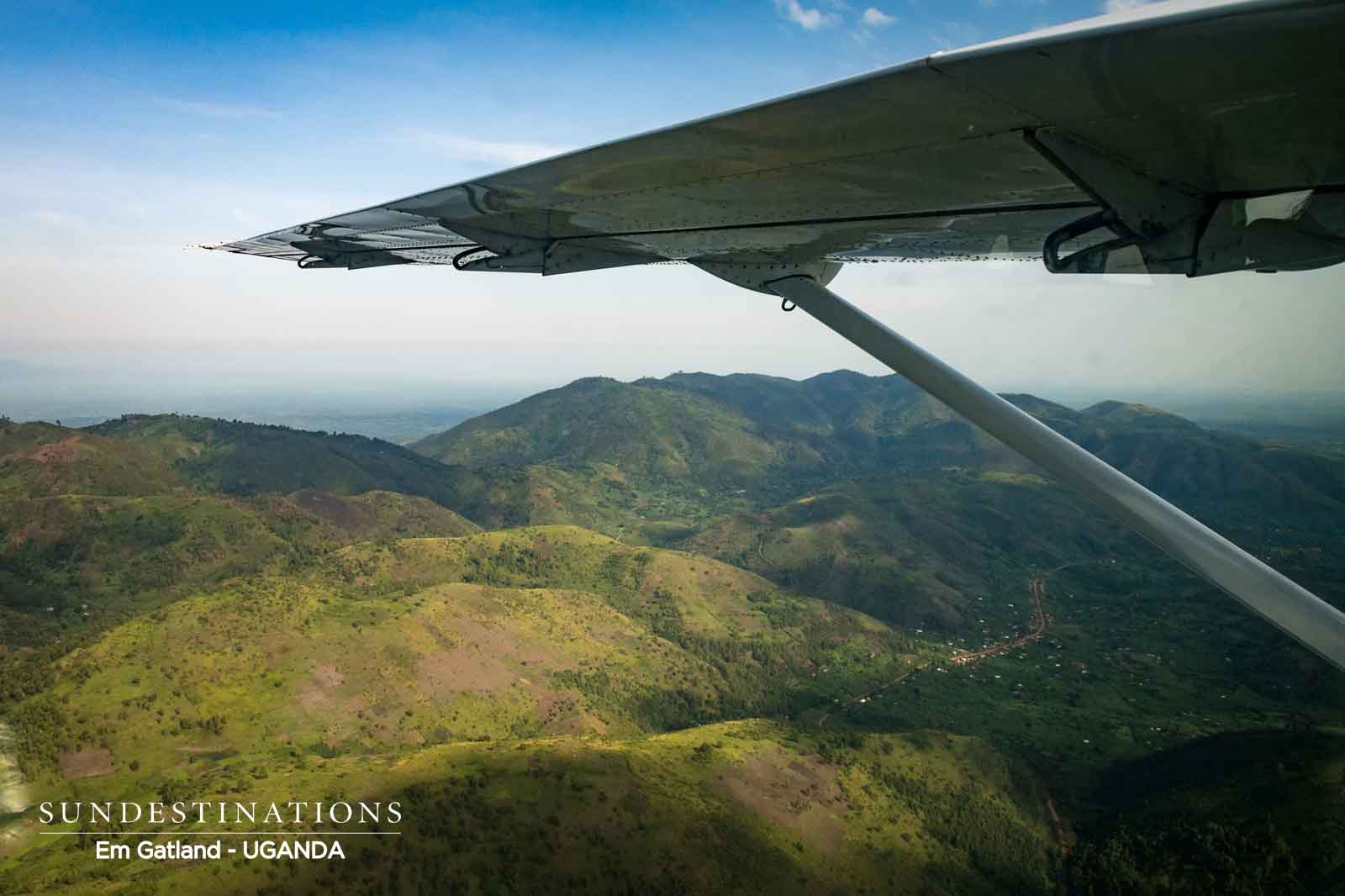 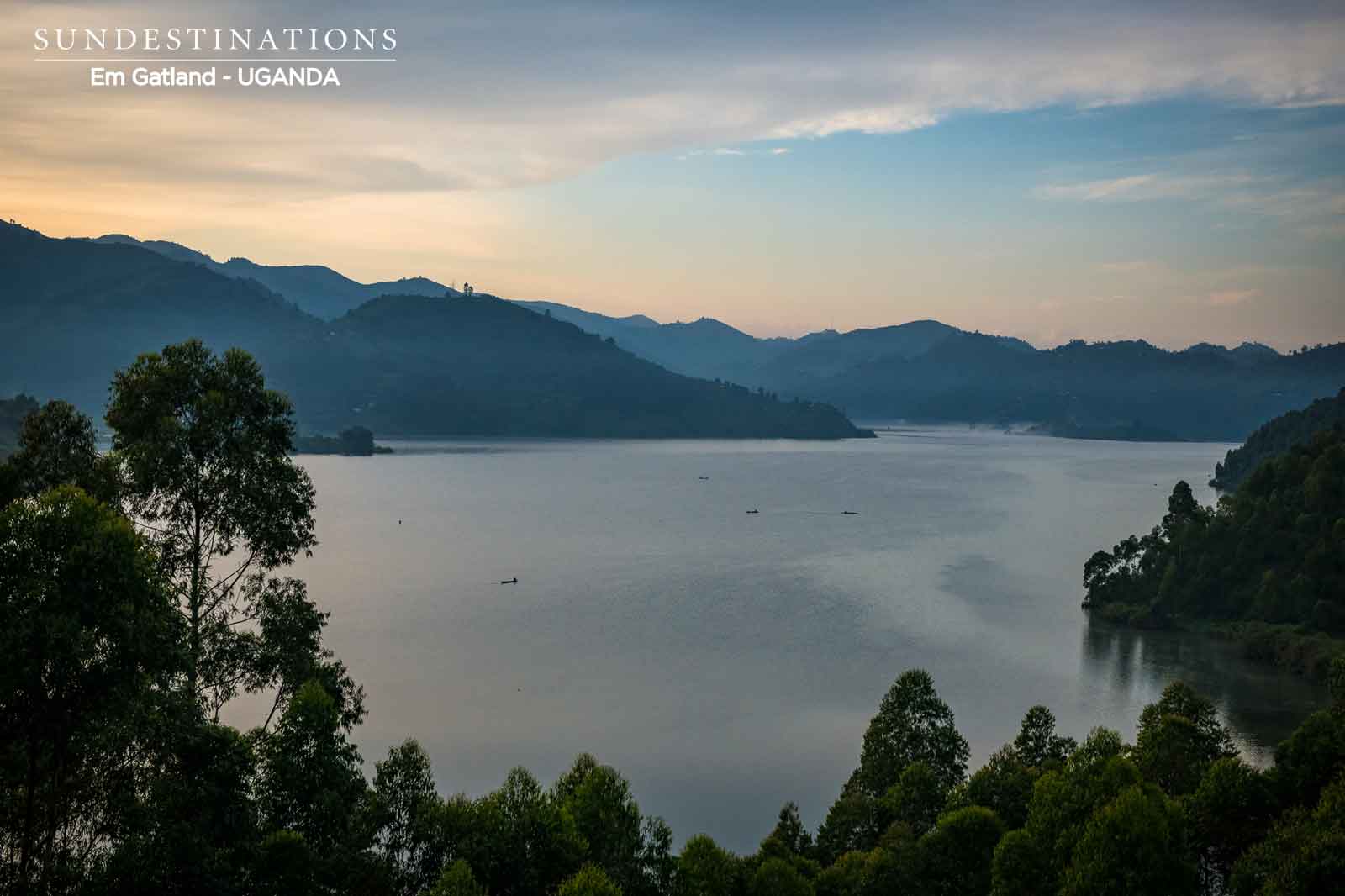 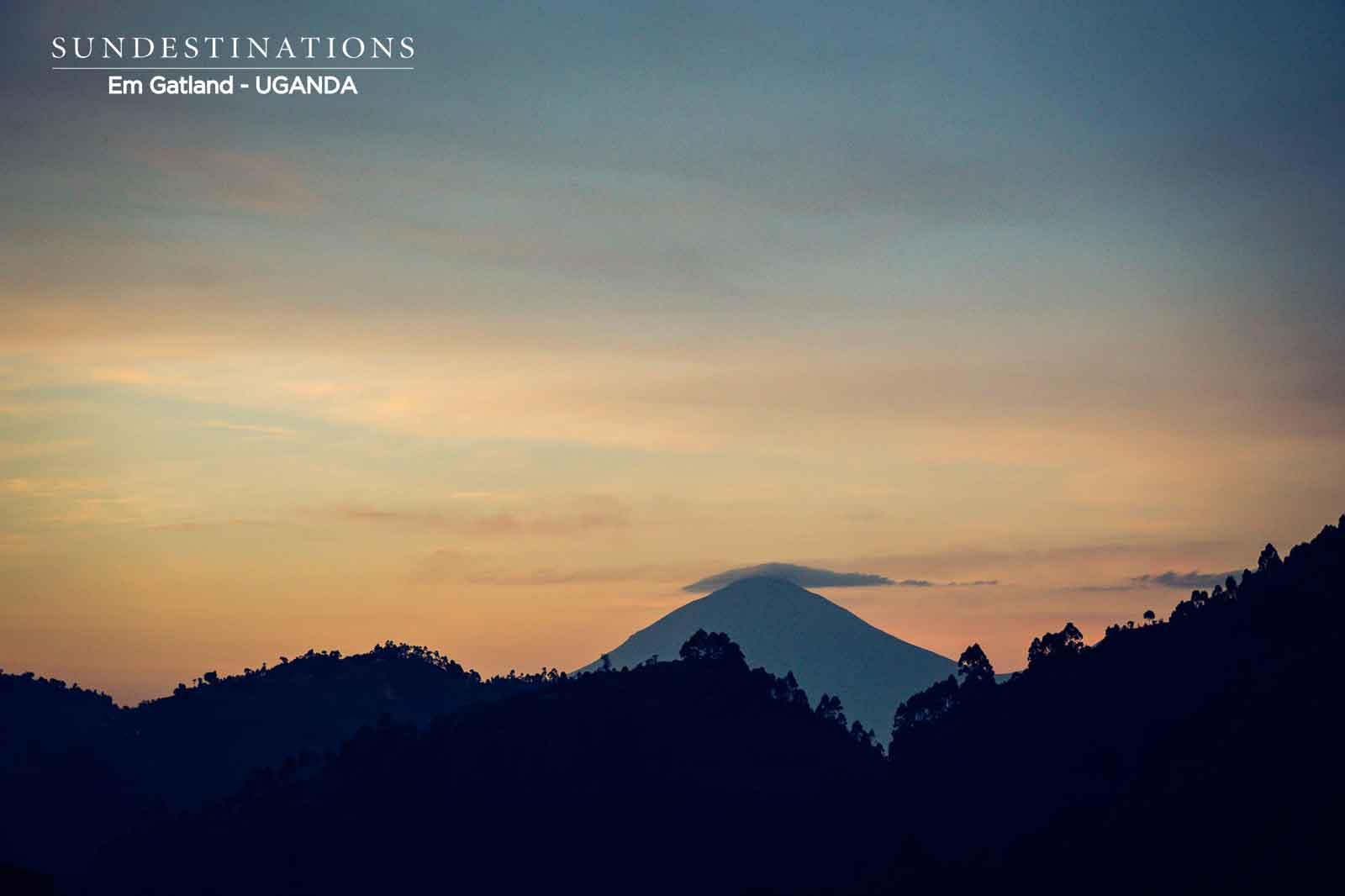 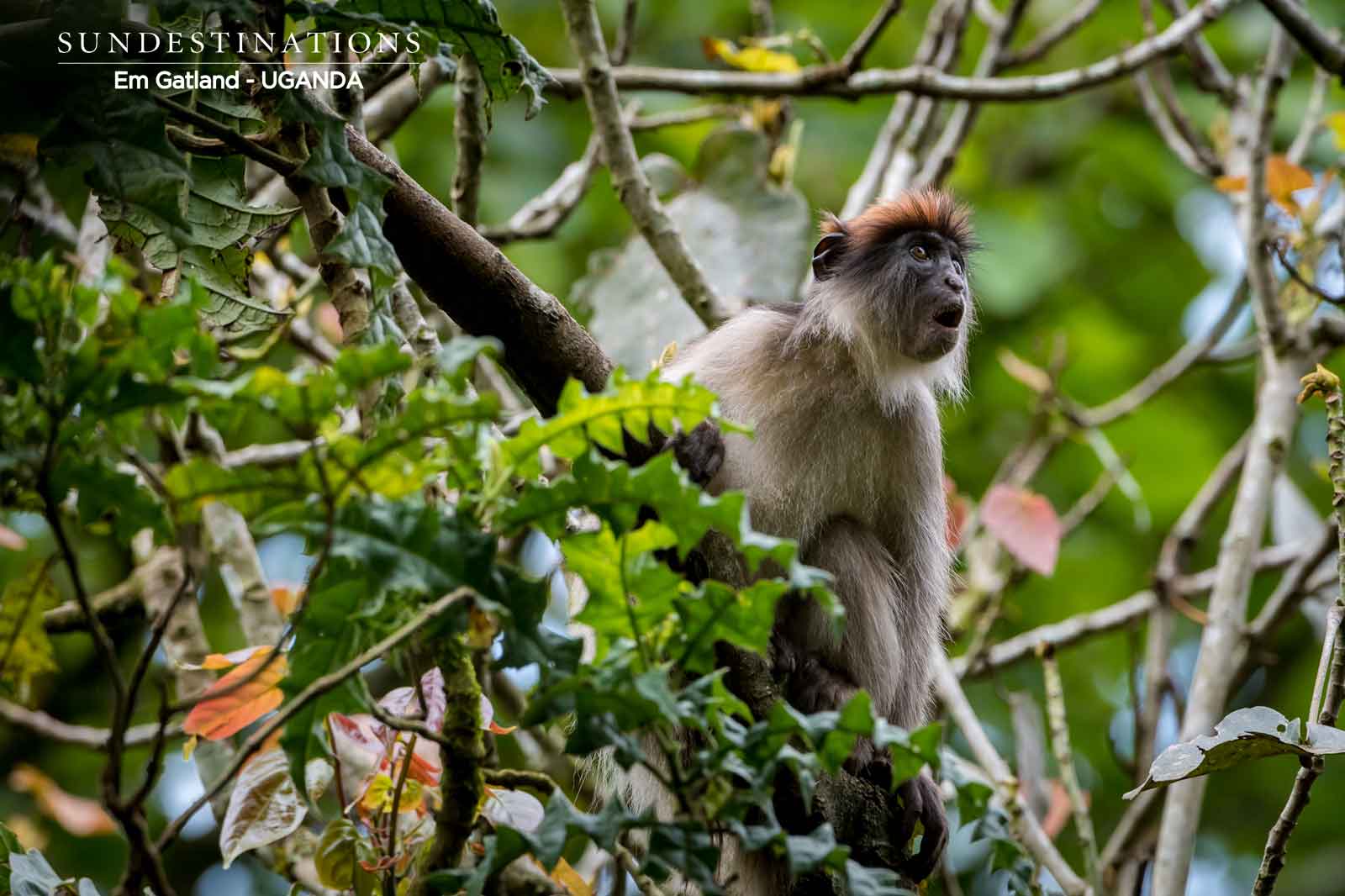 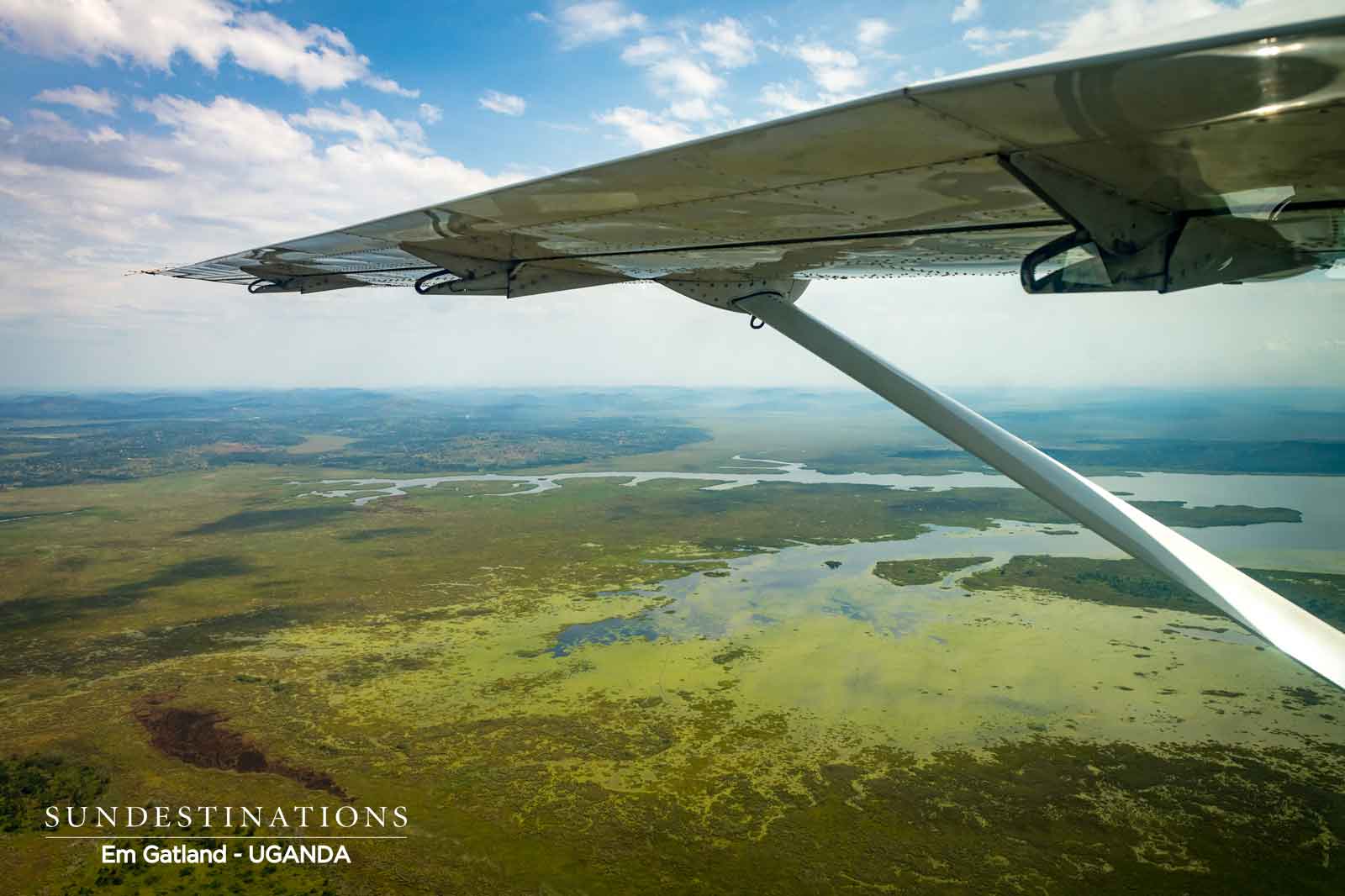 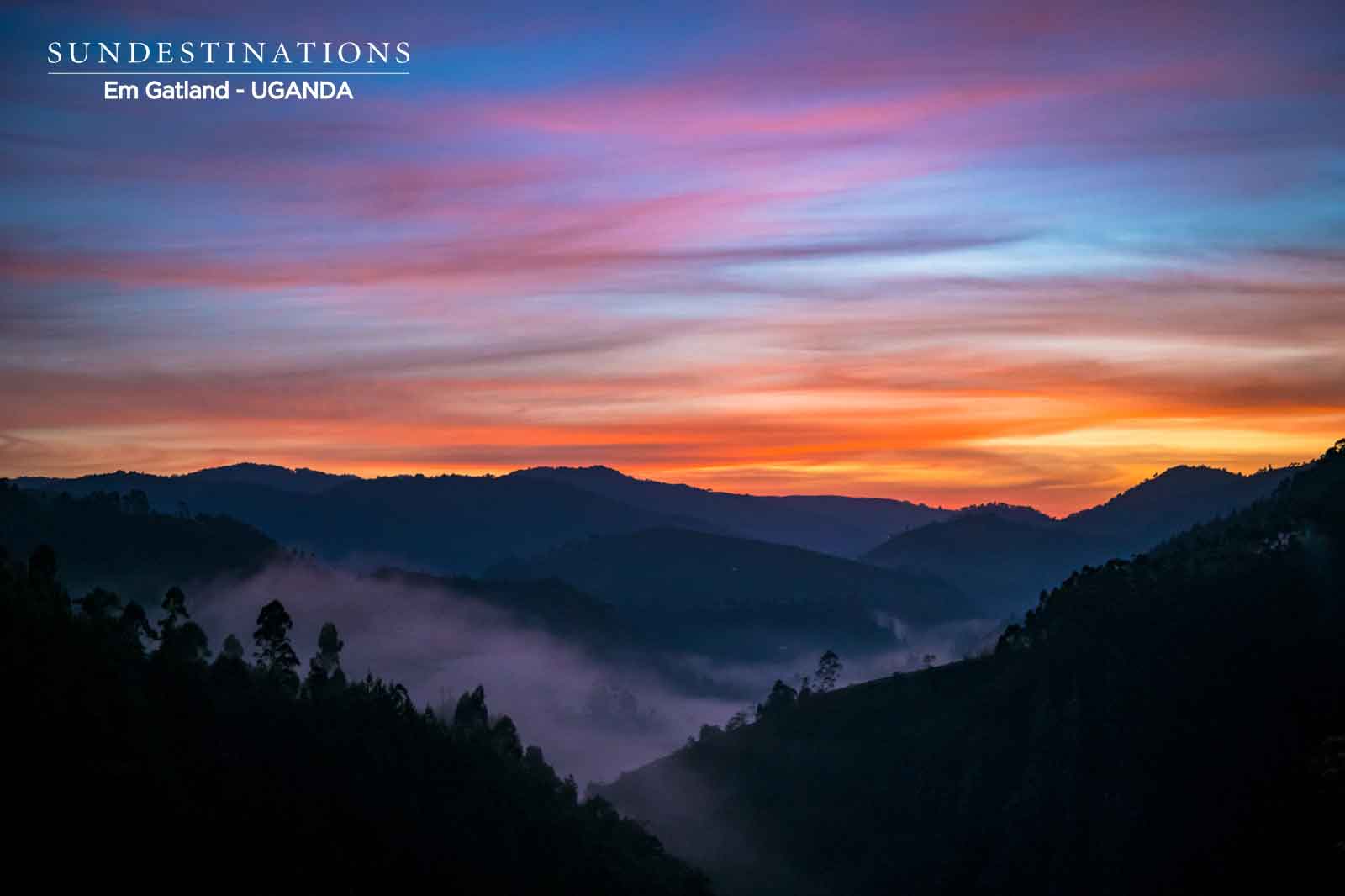 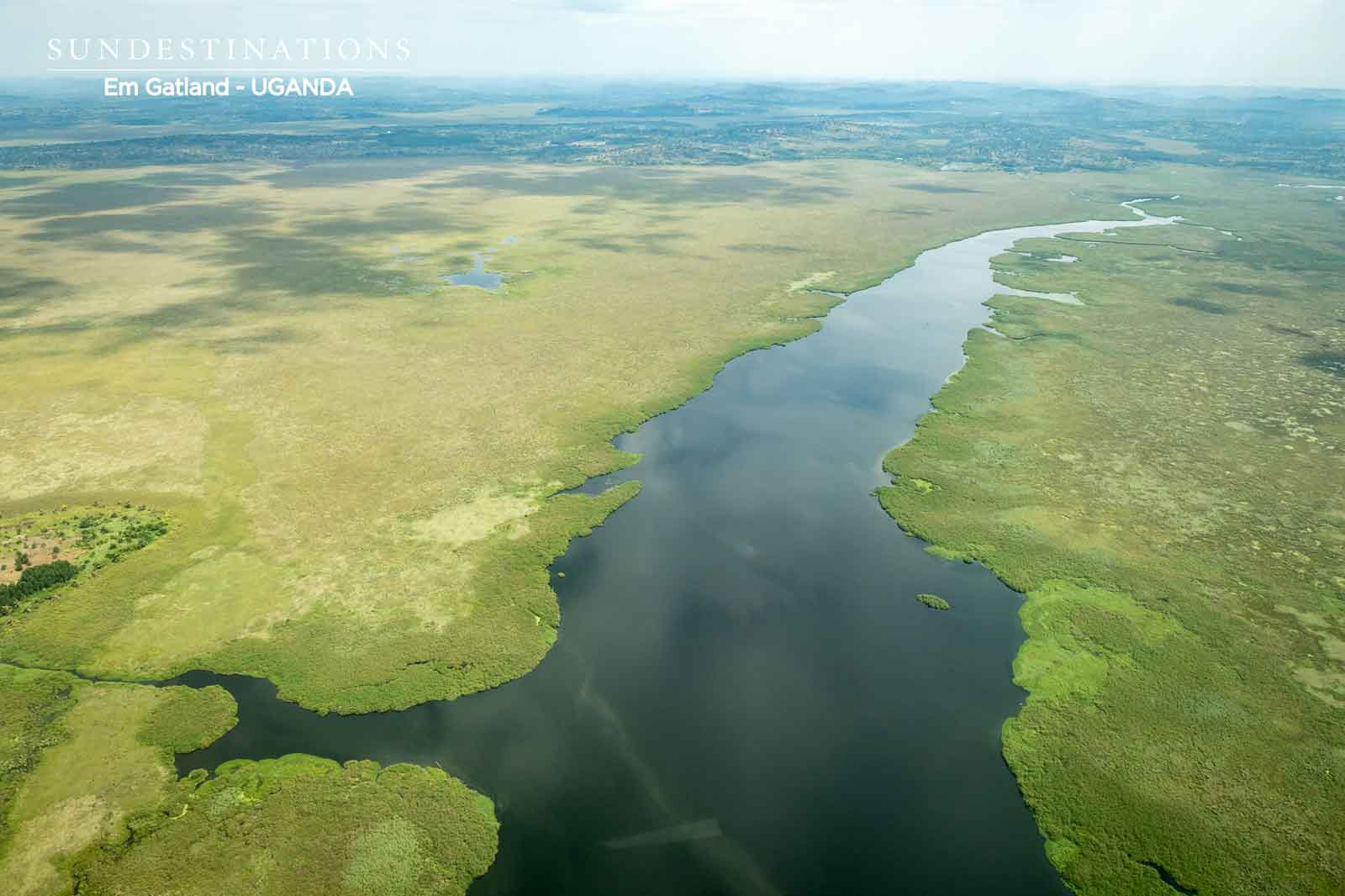 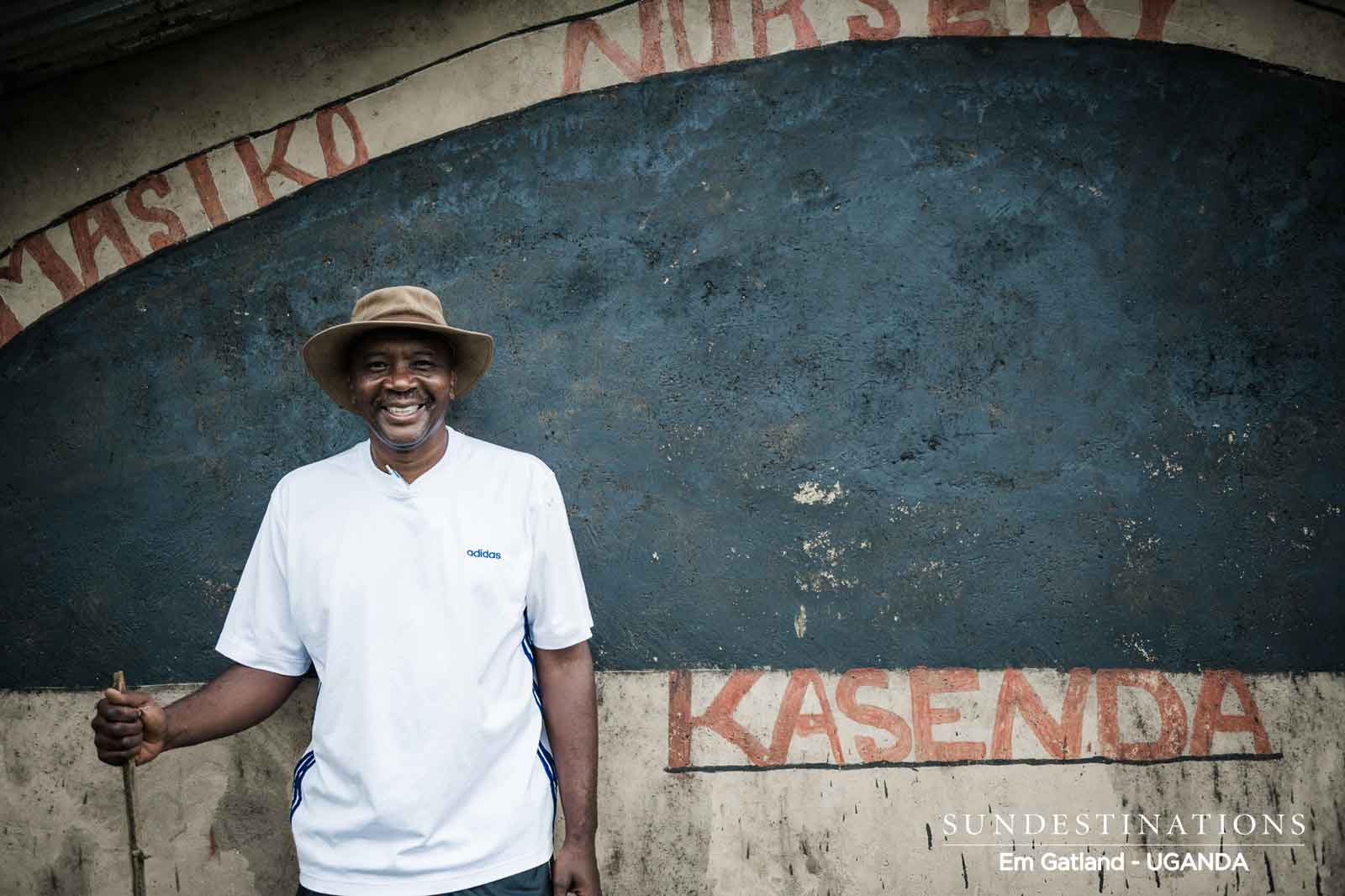