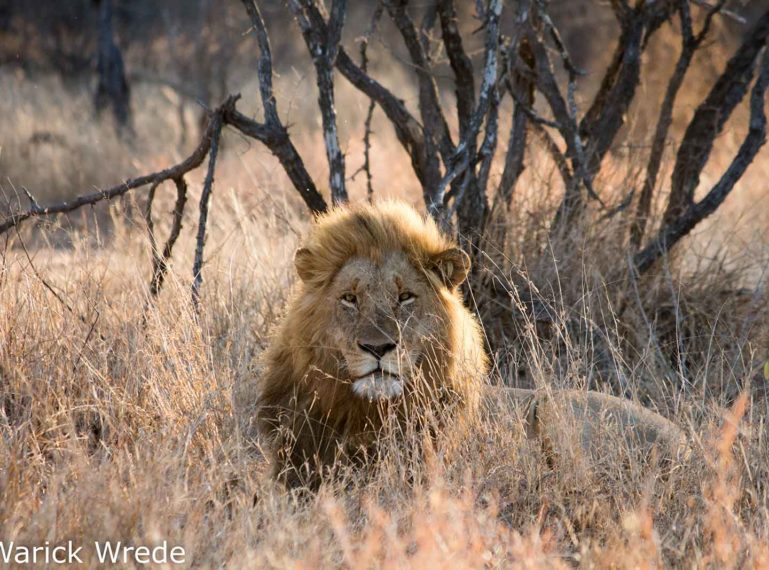 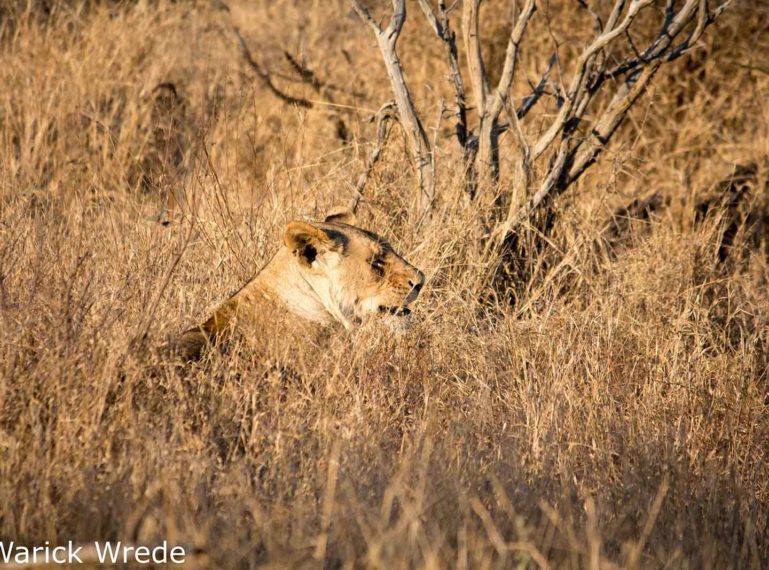 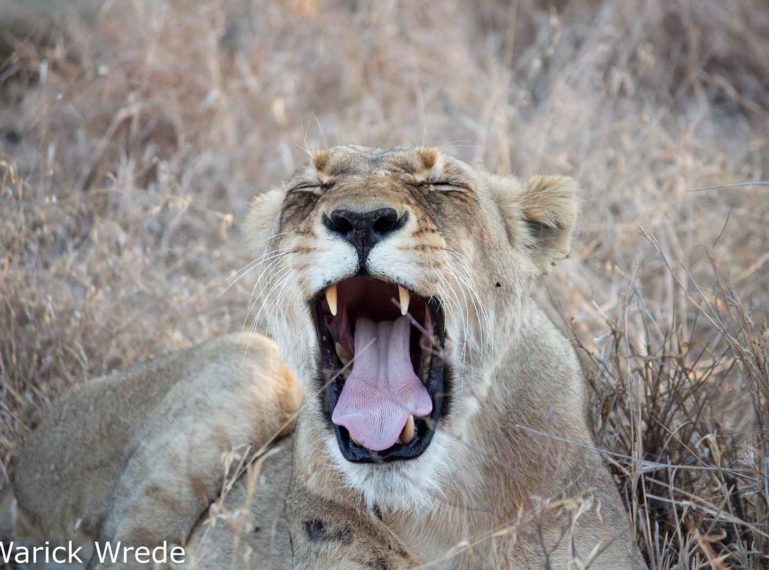 Warick Wrede, one of the managers of nThambo Tree Camp, furnished us with a sightings update from the Klaserie. In his post below, he reminds us of the Vuyela’s history and bloodline. These lions are no stranger to the nThambo and Africa on Foot traverse, and provide fairly consistent sightings.

Let me introduce the Vuyela Pride to you. Vuyelwa/Vuyela means come back and they are a lion pride of 9 individuals. The make-up of this pride is 5 males and 4 females. No one is sure of where these 5 males come from but we think they are coming in from the Kruger National Park. The males range in age from 7 to about 9 years of age. These 5 males are very seldom seen walking together and generally we see at the most 2 together.

The females are seen for the most part together. We have a feeling that 1 or 2 of the females might have cubs on our neighbouring property to the North of us. The reason why we say this is because the females we see are lactating, which means that they are producing milk. This is only done when they have cubs or are close to giving birth. The name Vuyelwa is actually the name given to the 5 males as a group but because we see them so often with the males we have decided to call the whole pride The Vuyelwa’s. We have struggled to see them the past week as they have not been around but instead on neighbouring properties to the North and to the West of us.

We tracked long and hard for about four days and eventually, we were rewarded for our patience and persistence. We eventually found the Vuyelwa’s on the cut line between us and our neighbours to the West. When we found them the females were trying to hunt which is pretty difficult when you have 3 males in tow. They were sneaking up on a herd of impalas when the males got too impatient and started to walk around which ruined the hunt of course. Despite the failed hunt we had an amazing sighting of them in the end with the light just right for photography. 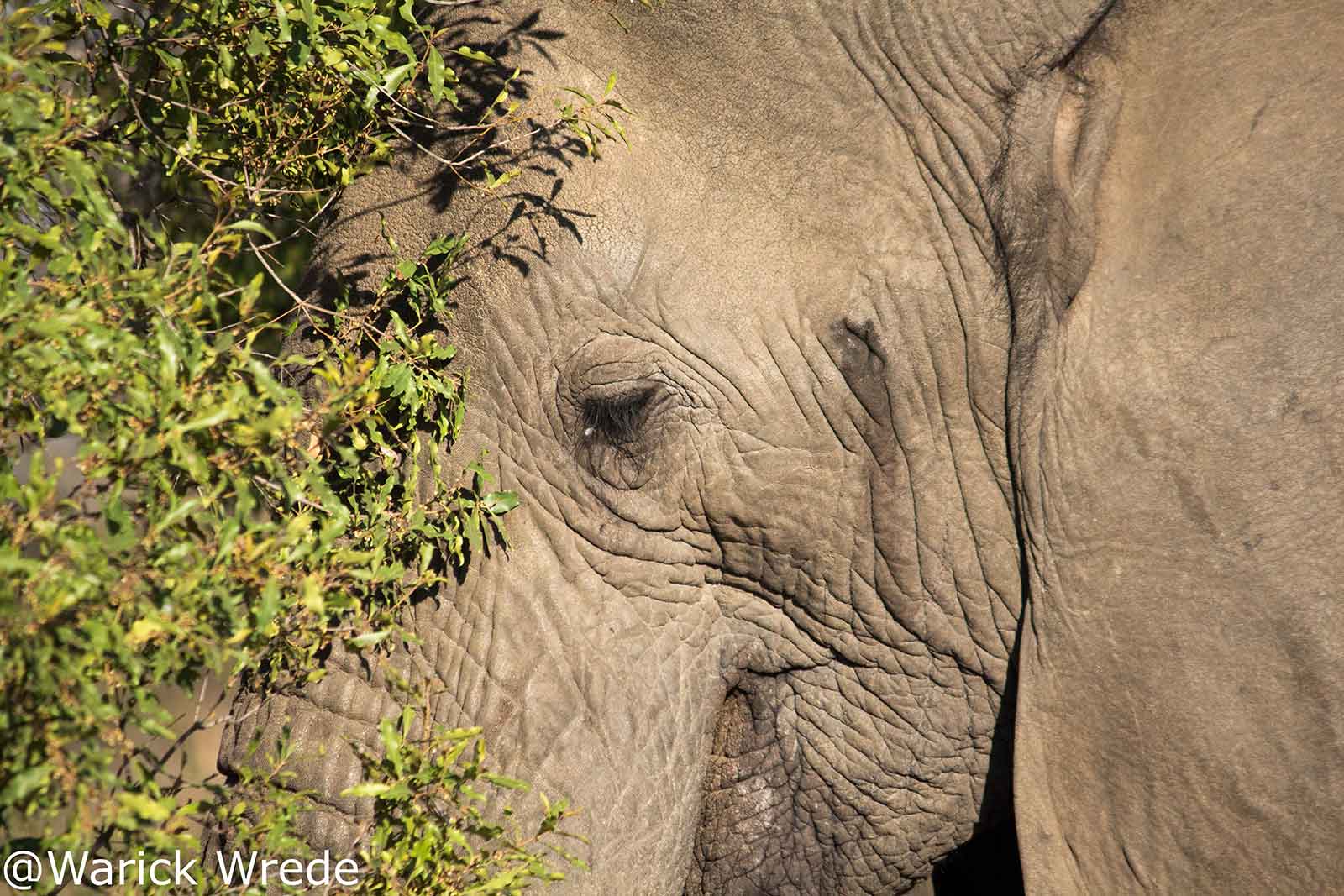 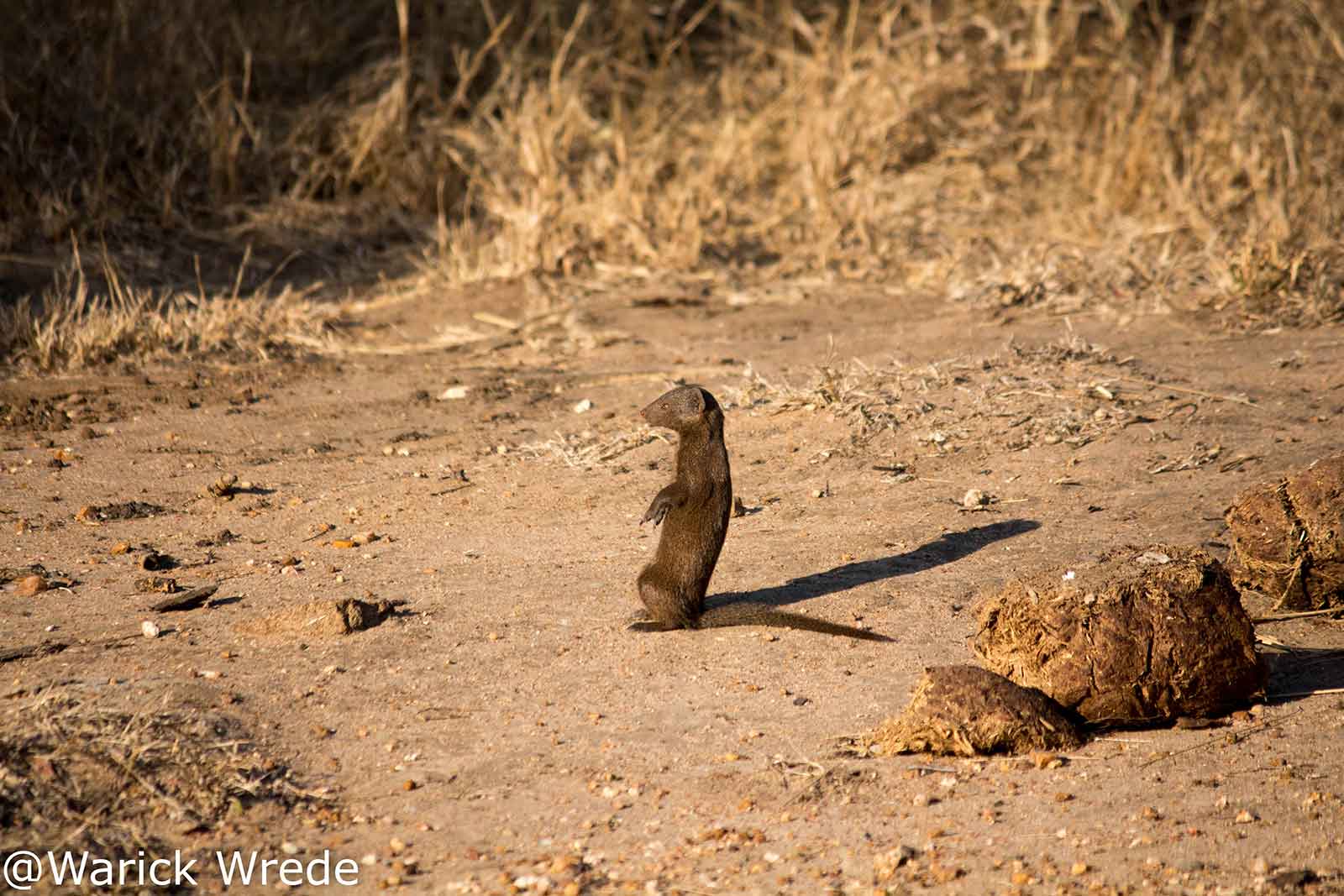 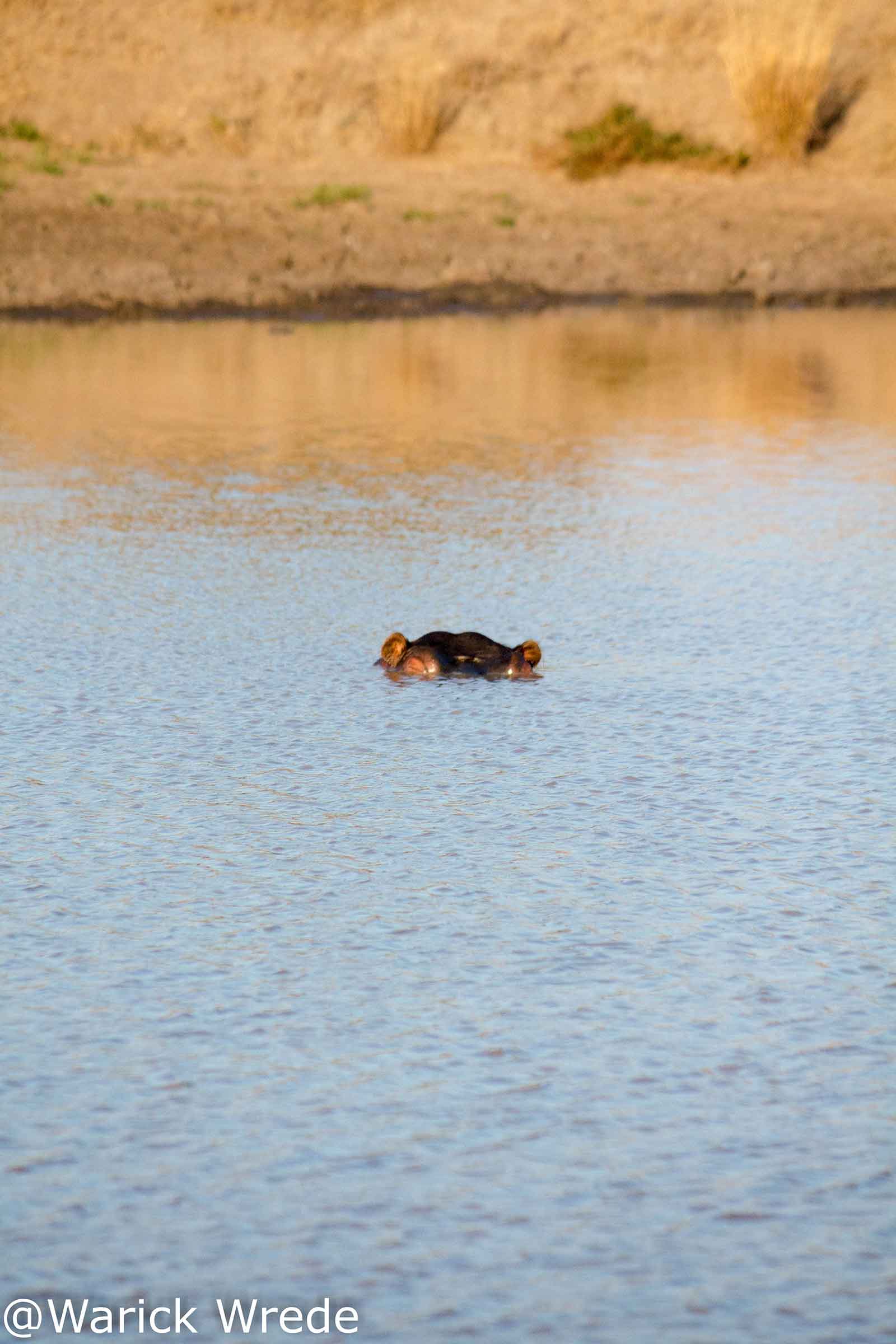 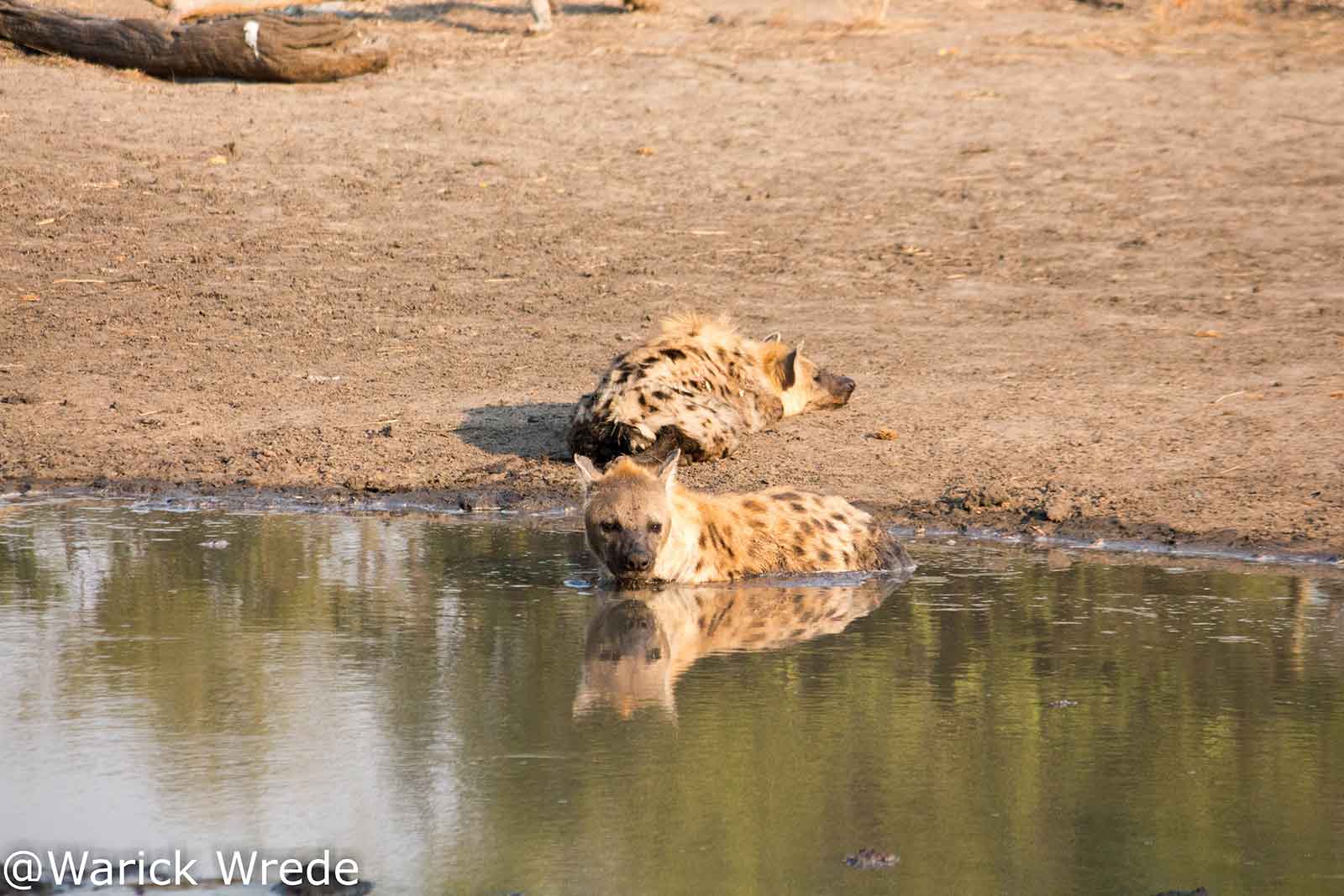 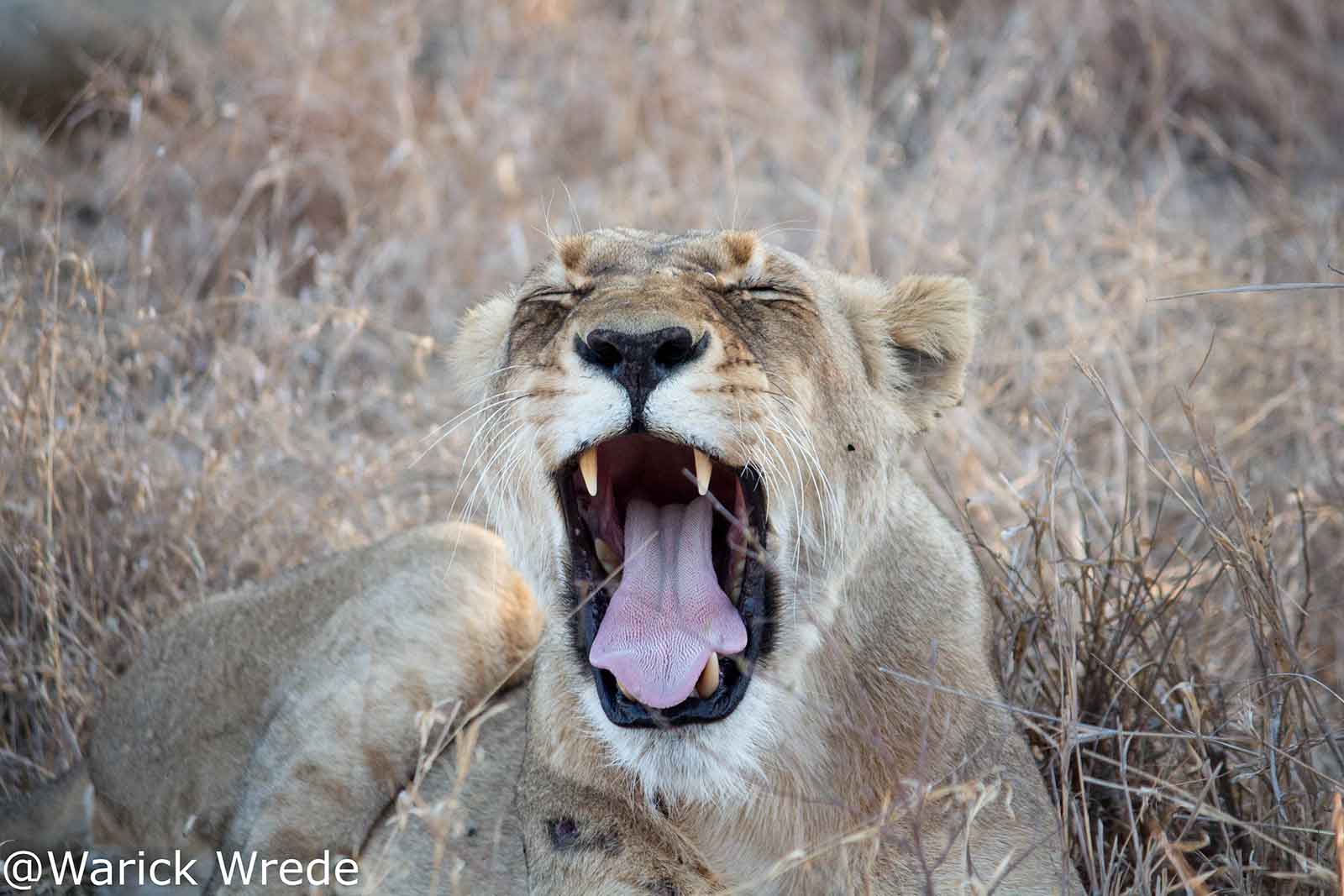 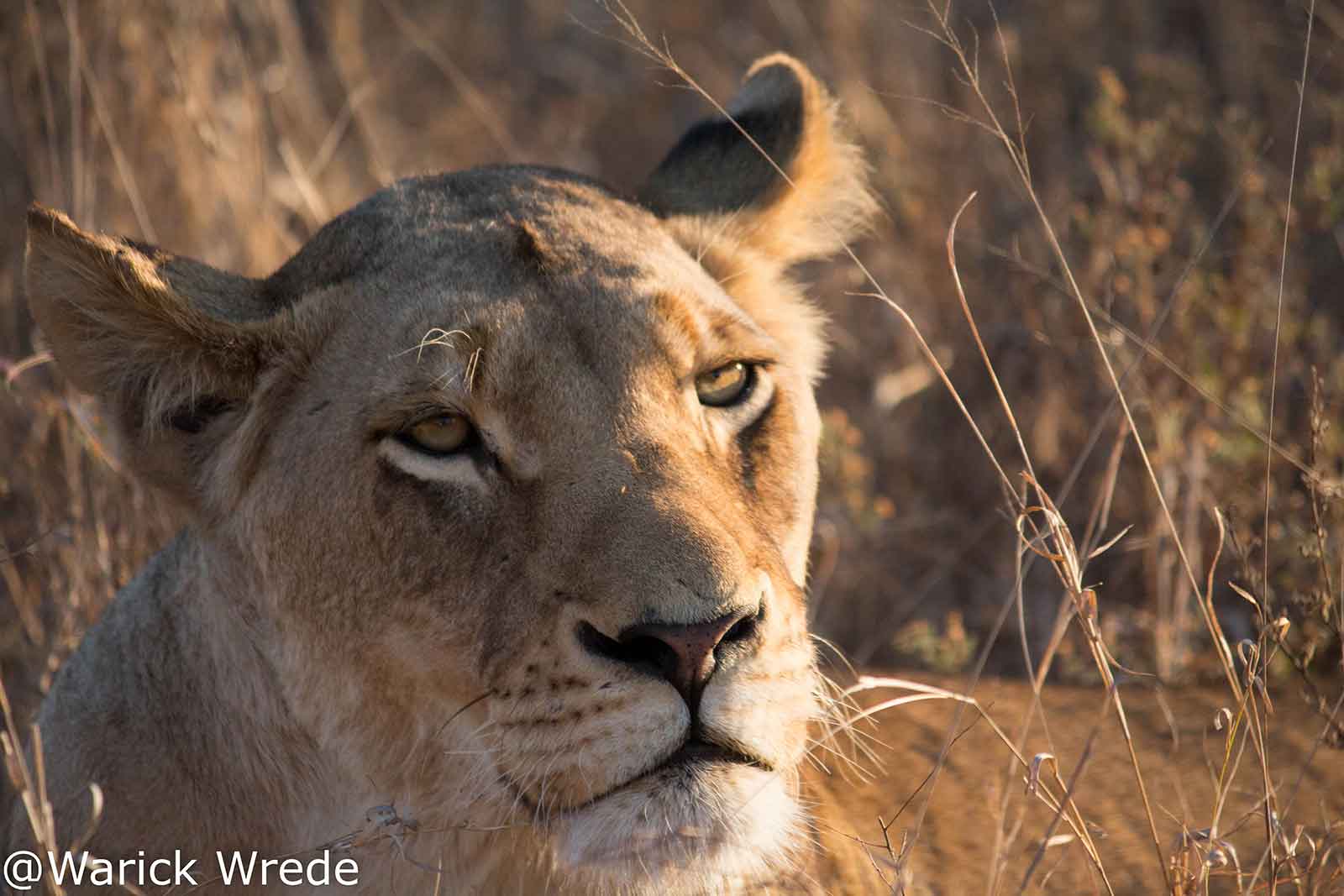 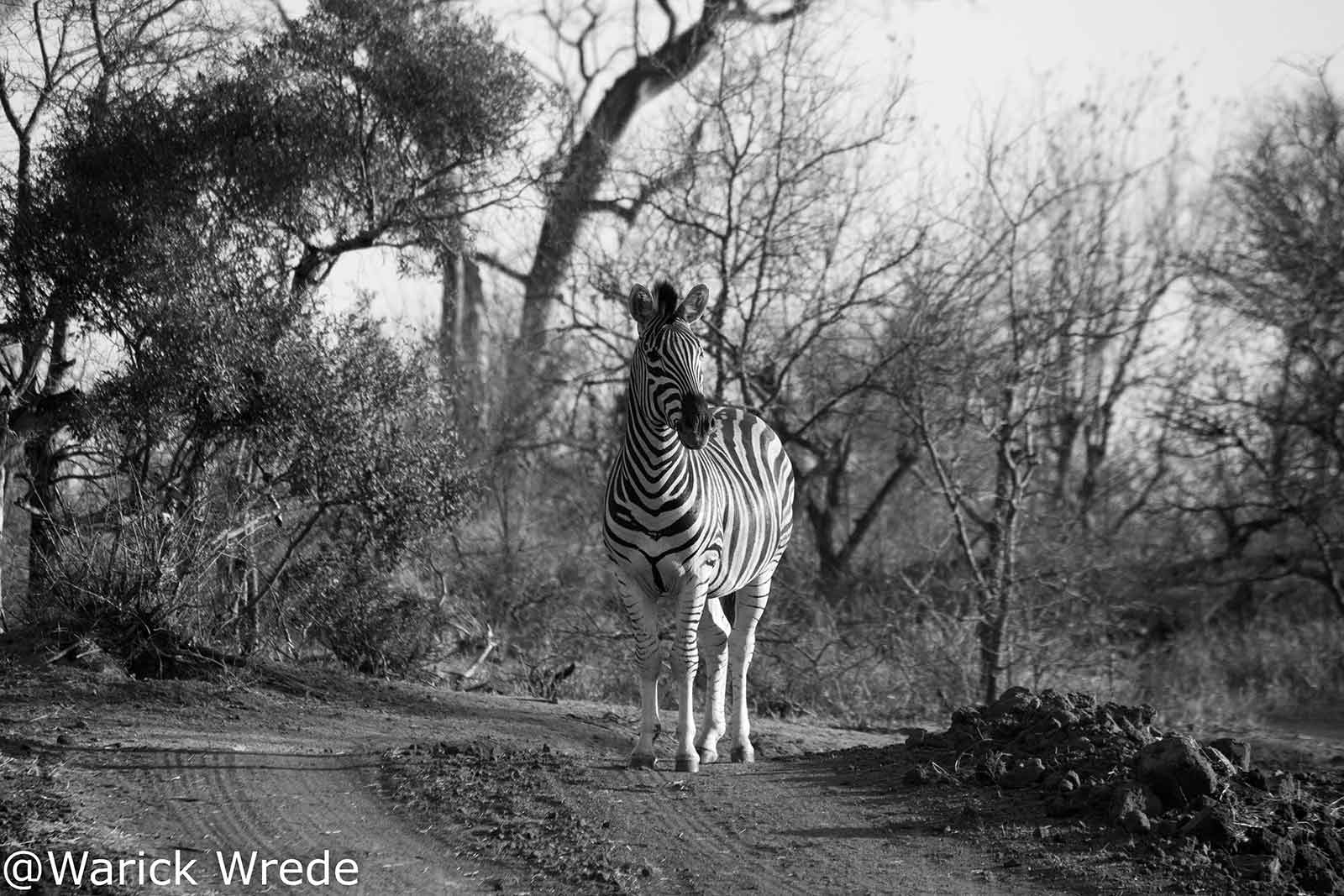 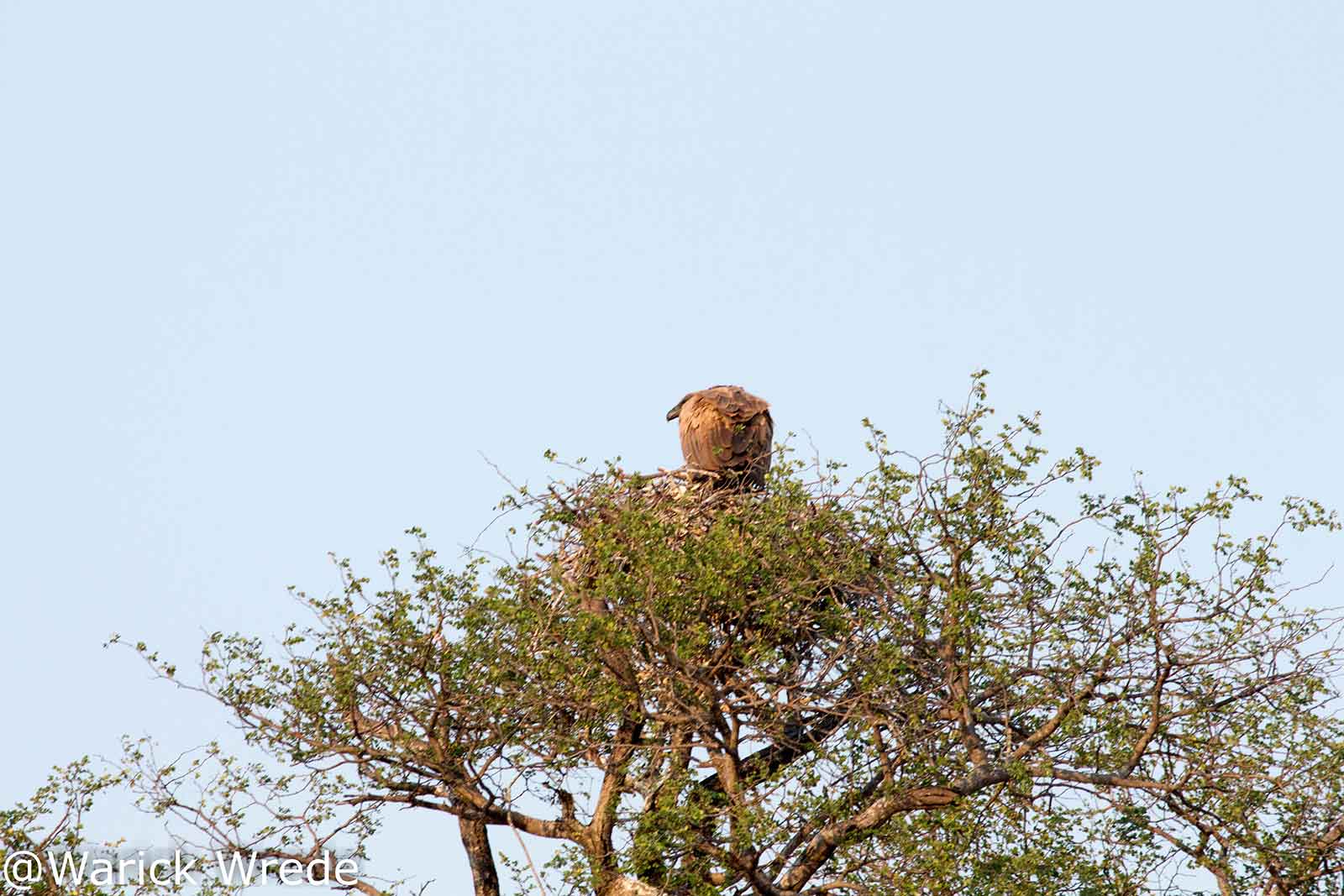 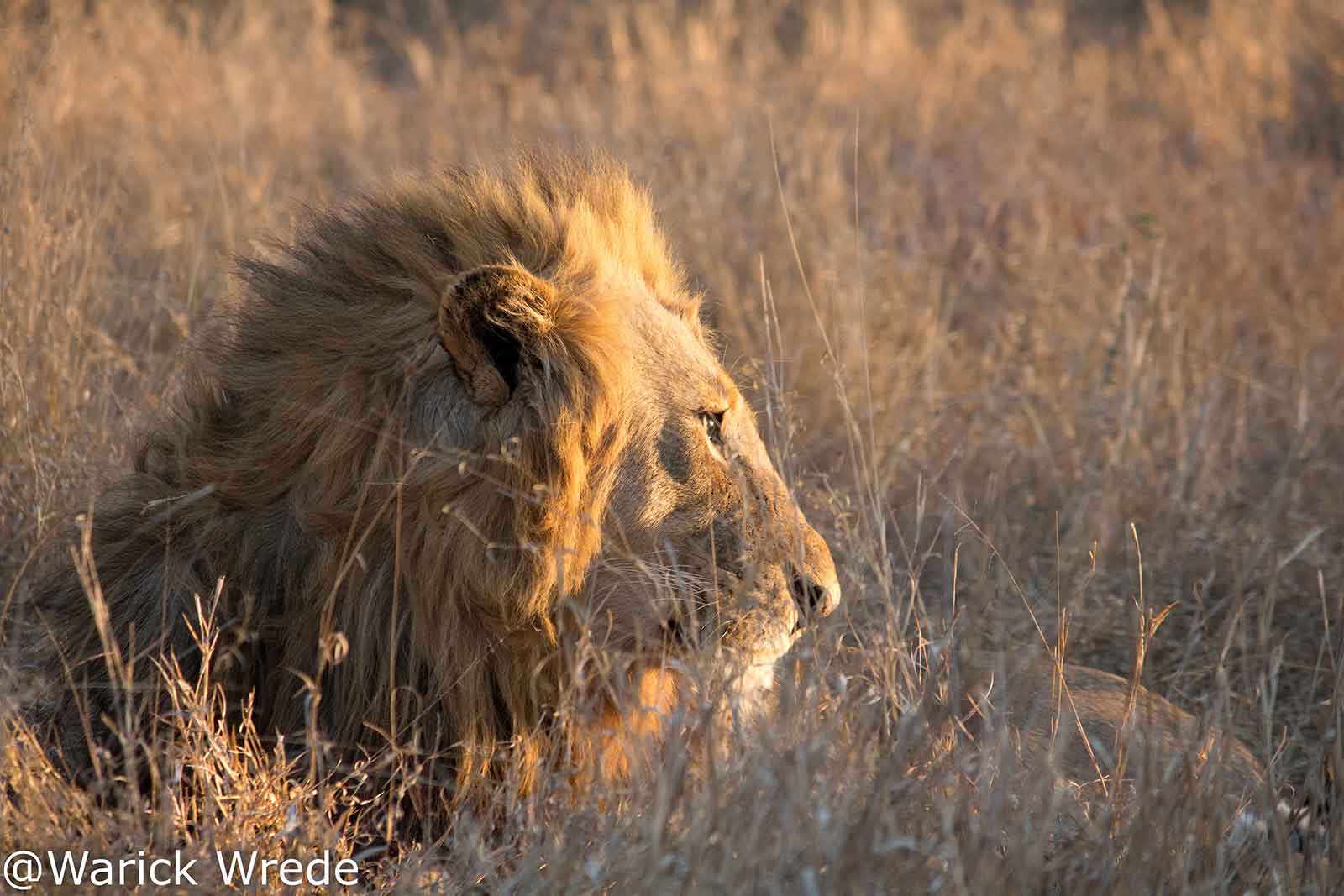 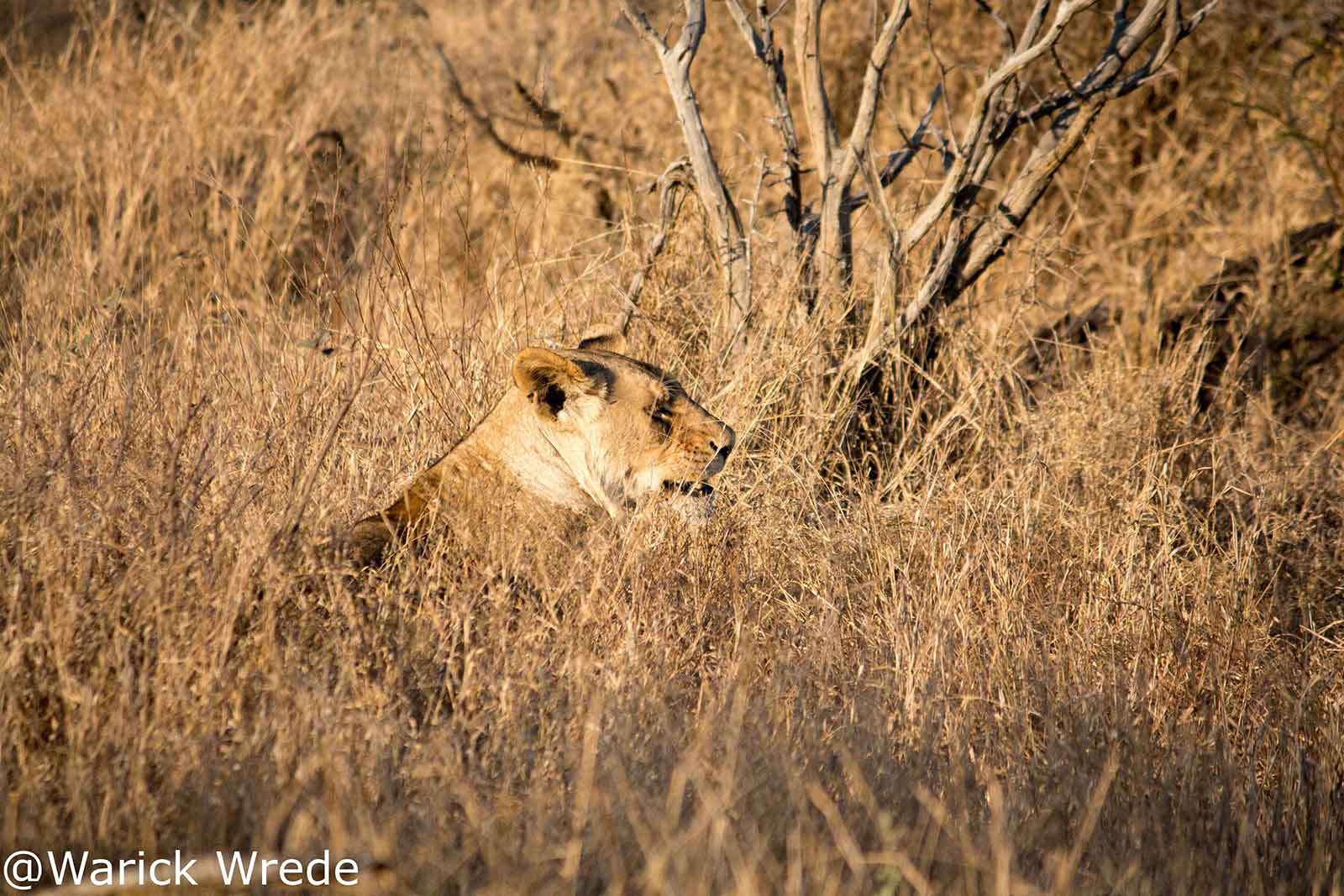 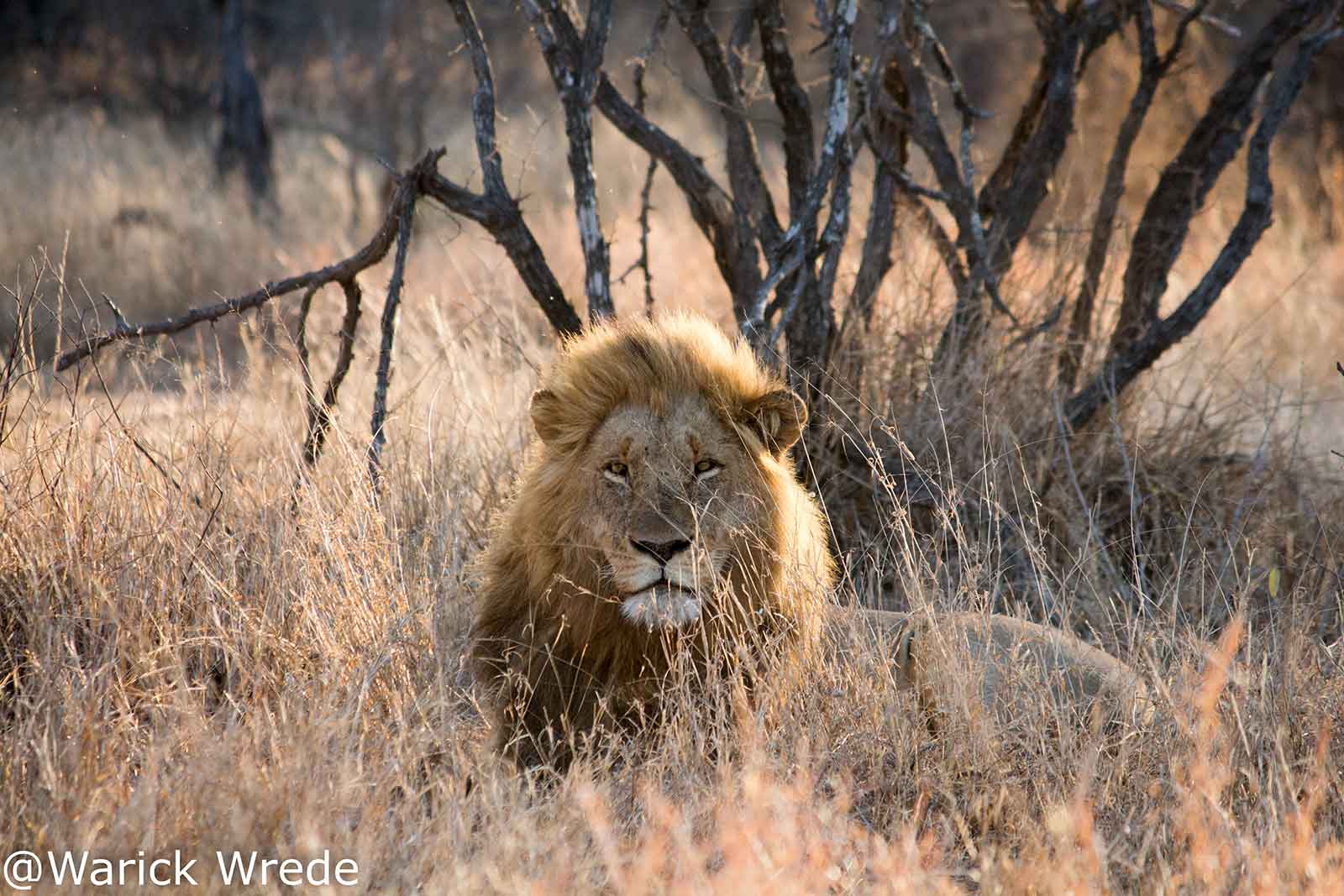