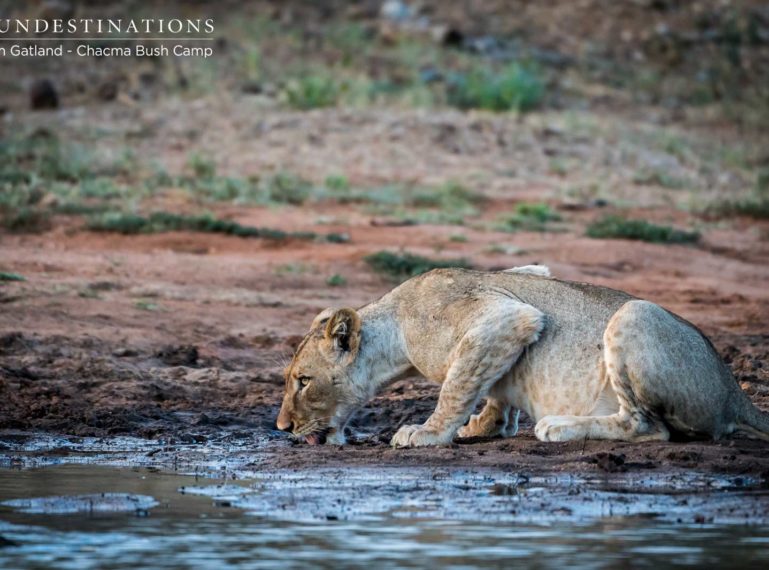 This is the first instalment of our monthly Rangers Review, a blog that highlights a few major events and our rangers’ favourite sightings from the month. This is the kick-off edition and we hope to document each notable occasion with a portfolio of images and video where possible. Below are a few of our highlights and happenings for the month of Feb.

Observations : The rangers have said that the leopard sightings are definitely on the increase, but ranger Chade said it’s also because of their expert tracking skills that they’re able to locate the leopards. The Sunset cub and female are slowly moving into the turf around camps, and we expect to see plenty more of these two. The Mbiri males have been mating with the Ross Pride lionesses and we’re bound to see more of this happy foursome. 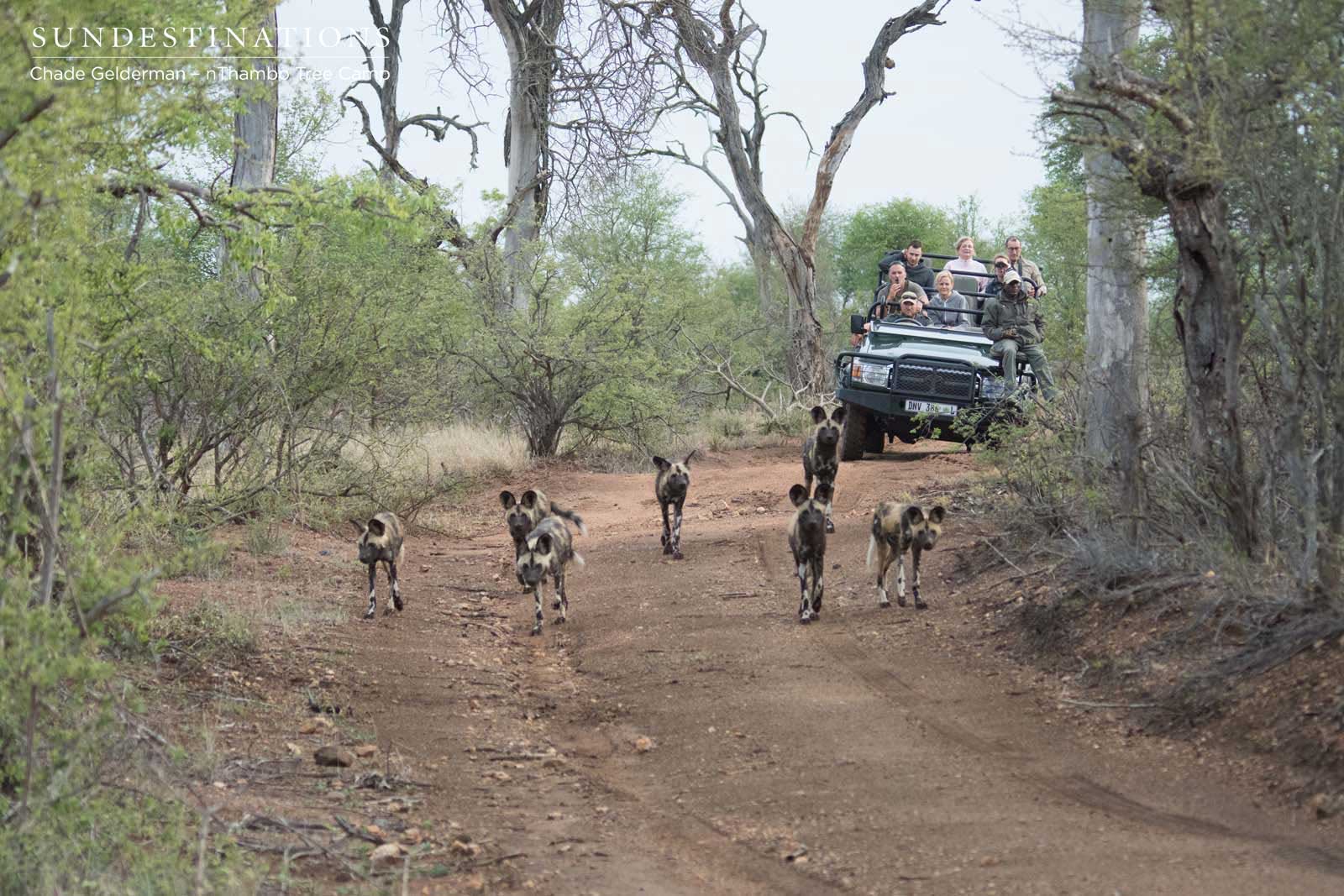 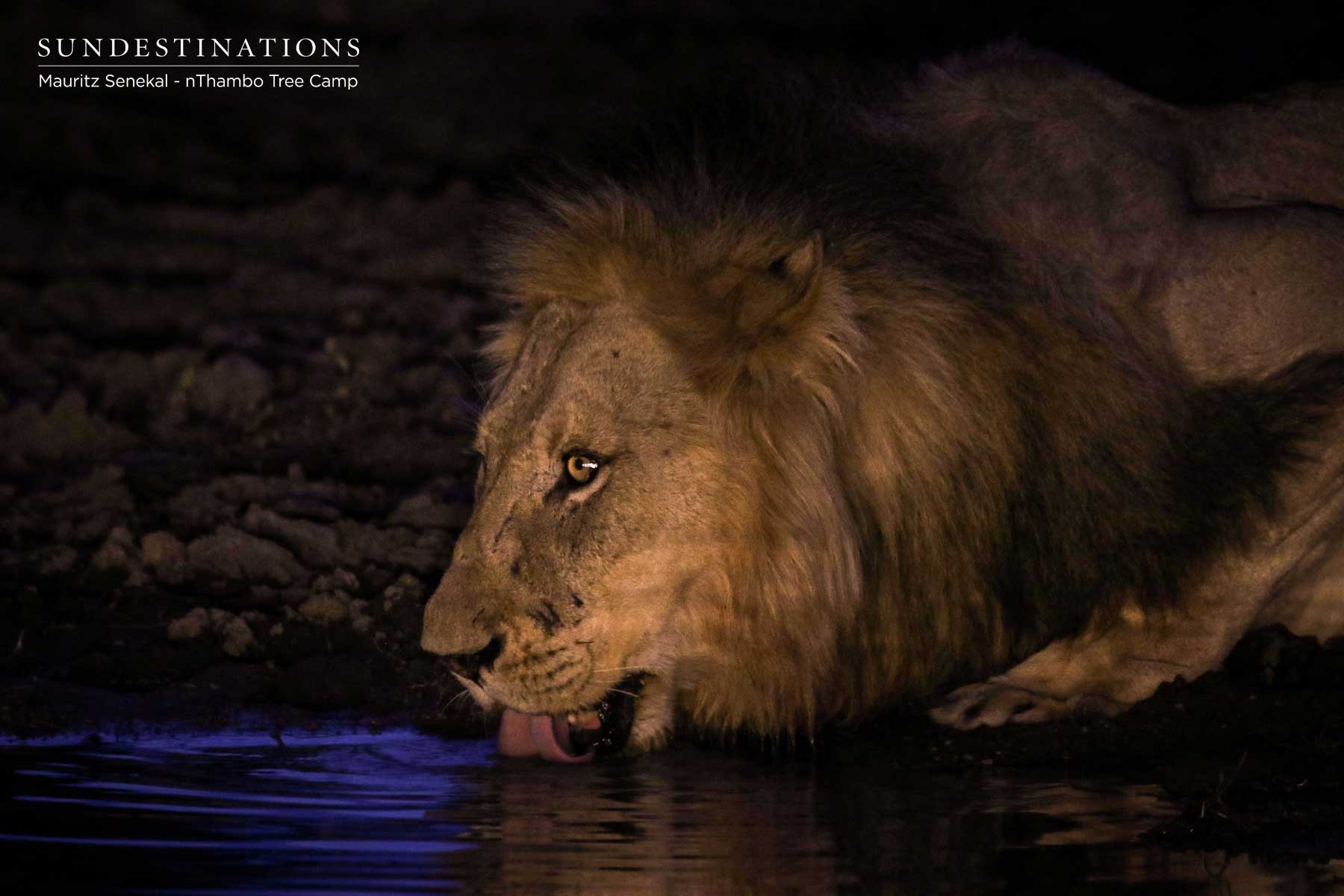 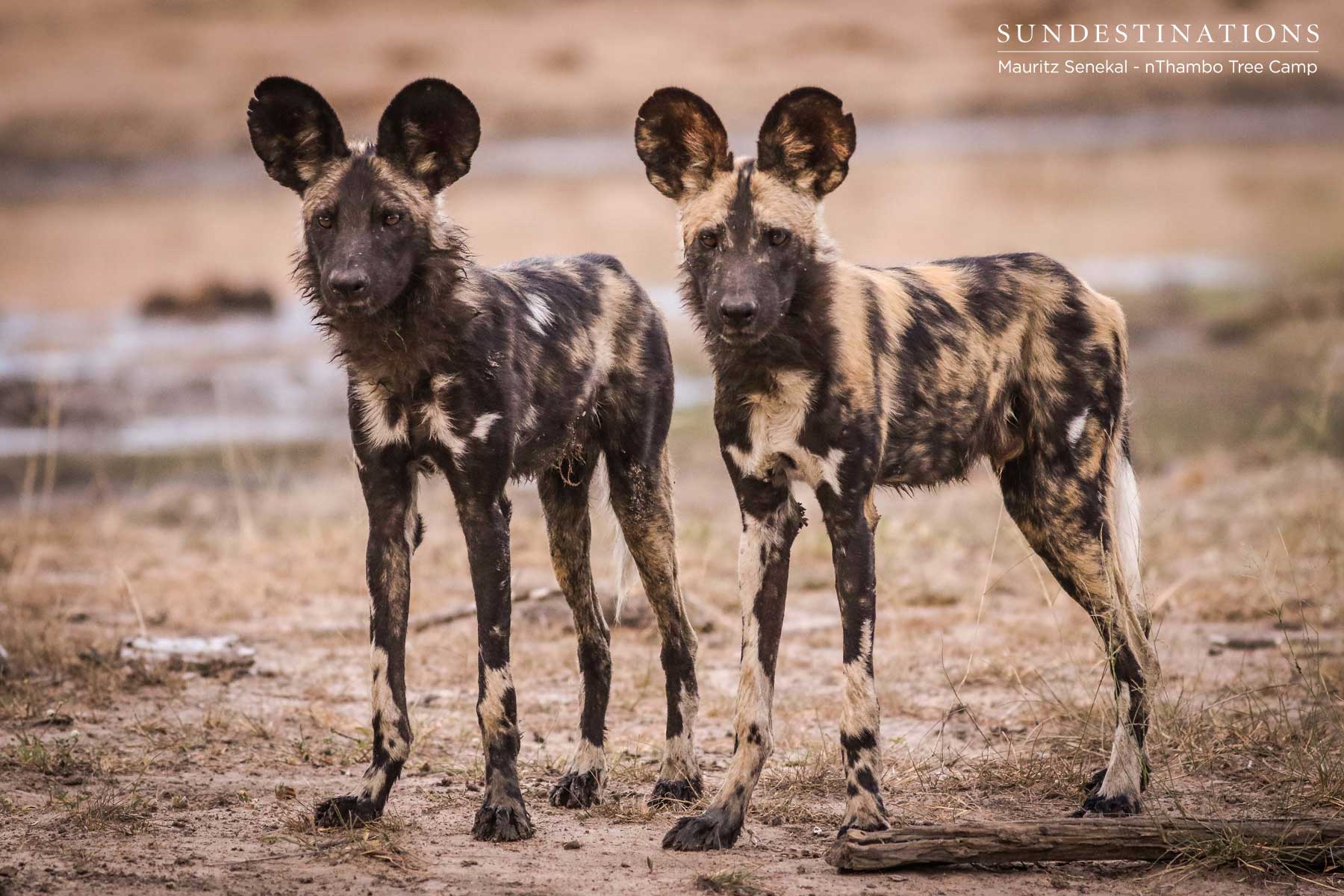 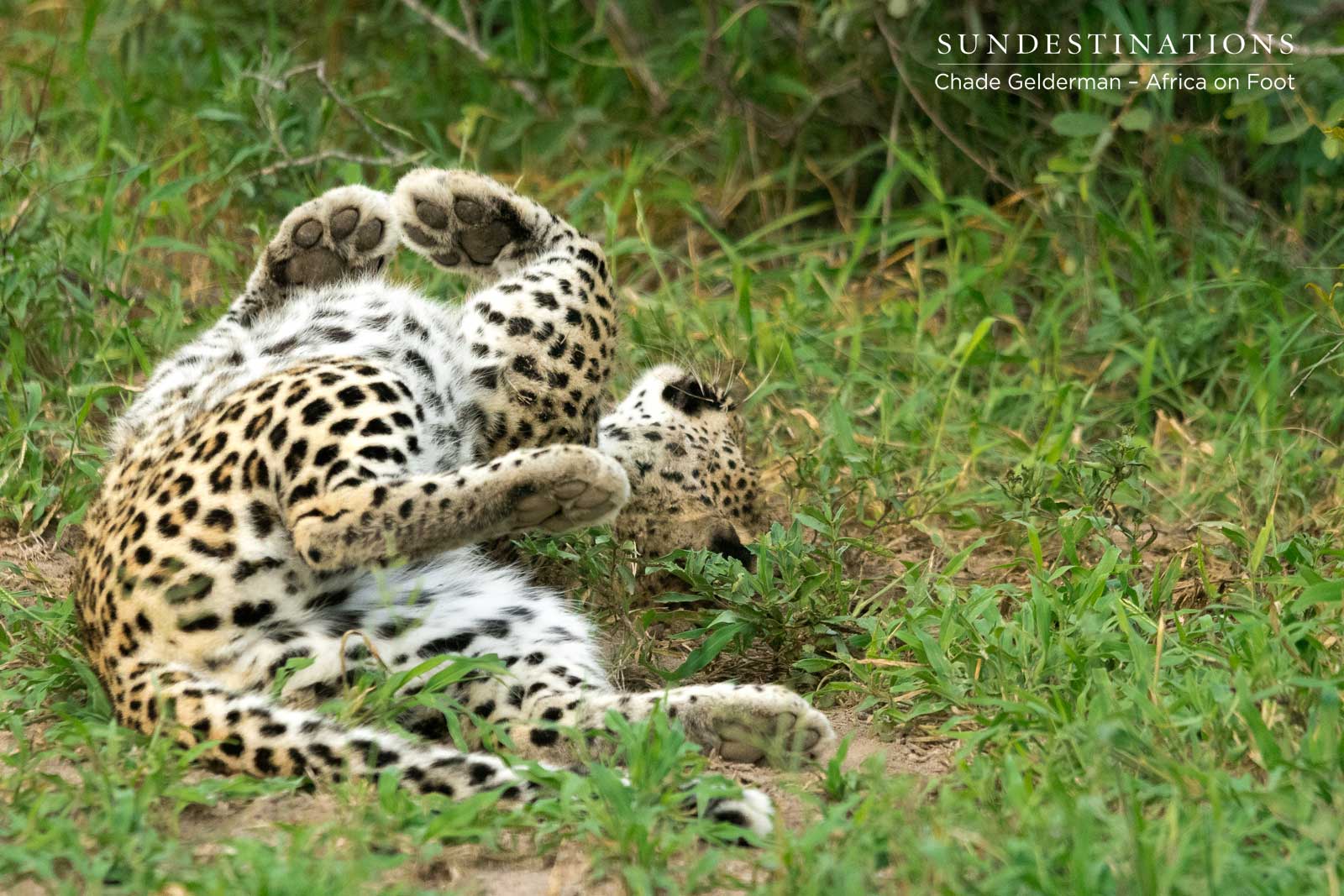 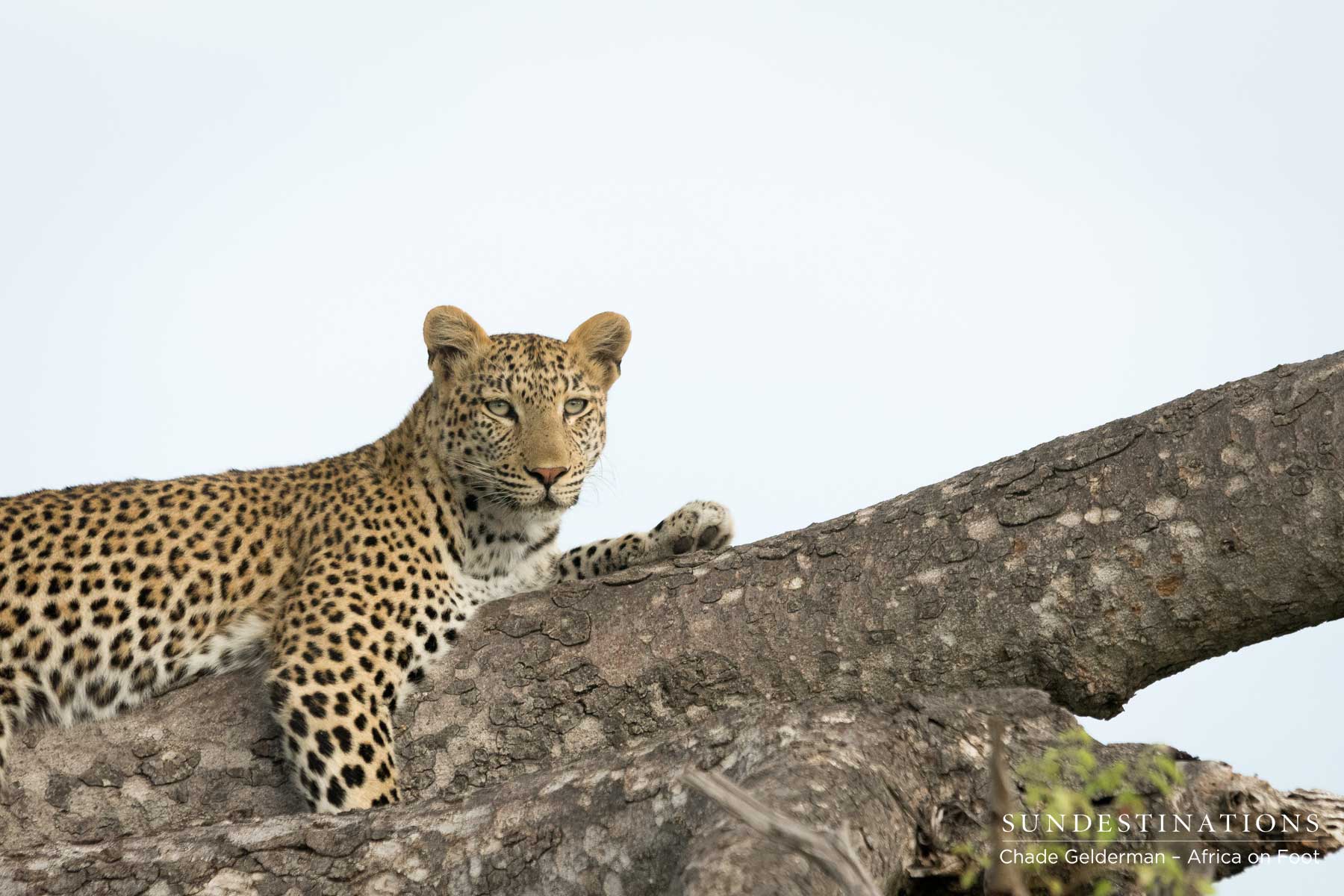 Observations : With the increased sightings in terms of lion prides, there has been a clear shift in the dynamics in the reserve. It is now time to work together with the other lodges to begin the naming convention of these many lions. 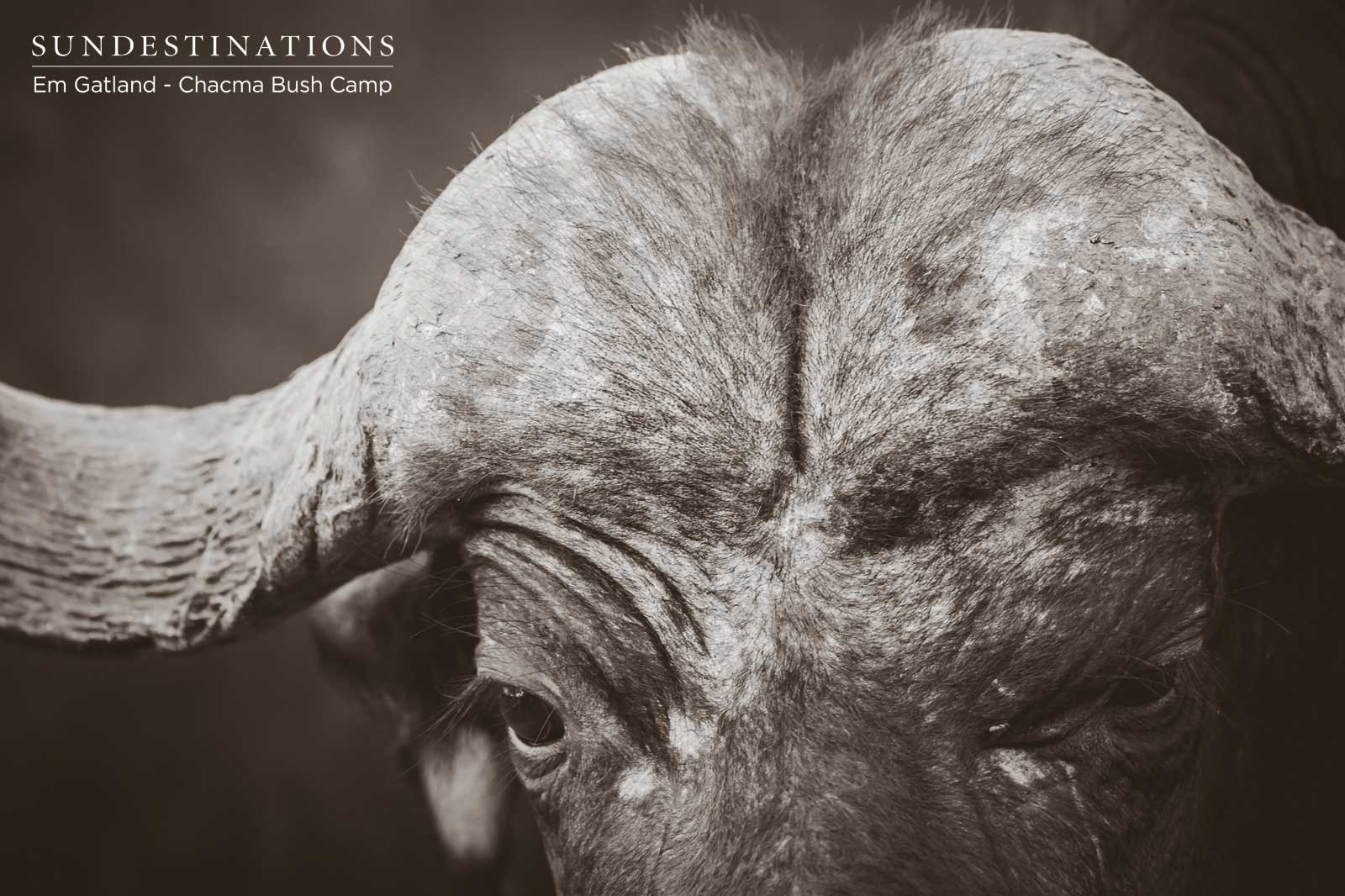 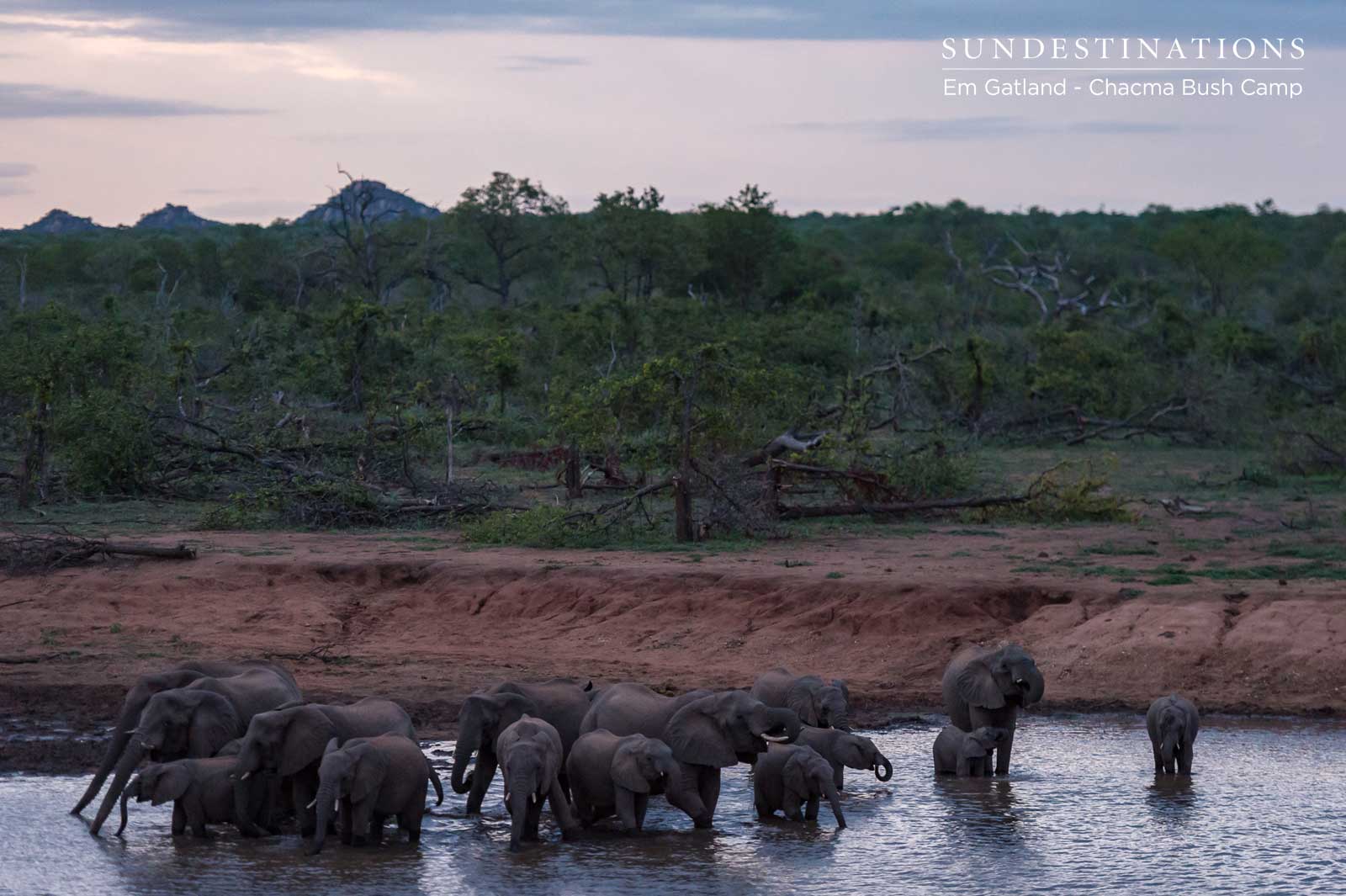 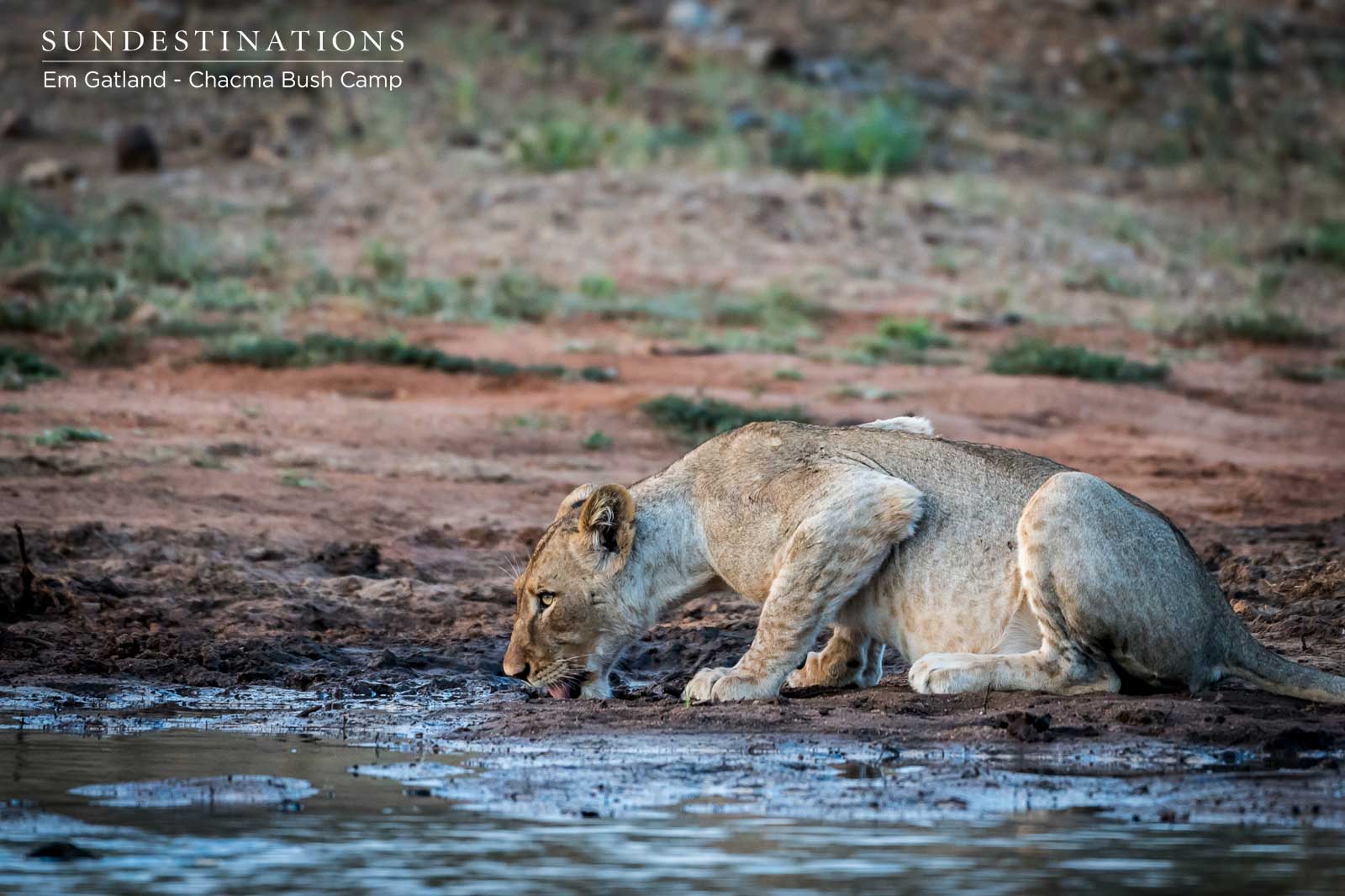 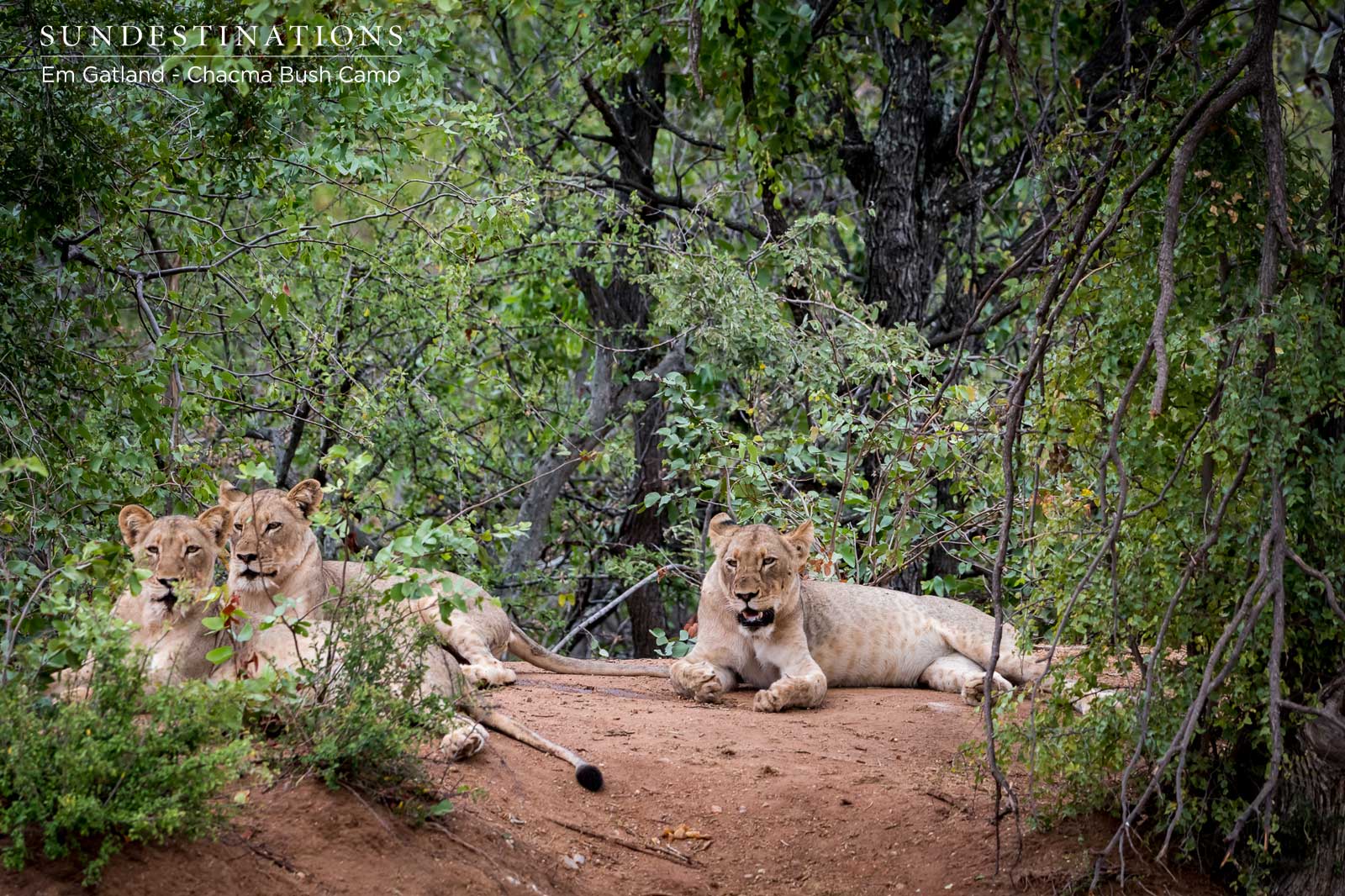 Observations : There haven’t been any significant observations, but the sightings of leopard cubs appear to be on the increase. New leopards are making their mark and exploring territories. Always a good thing ! 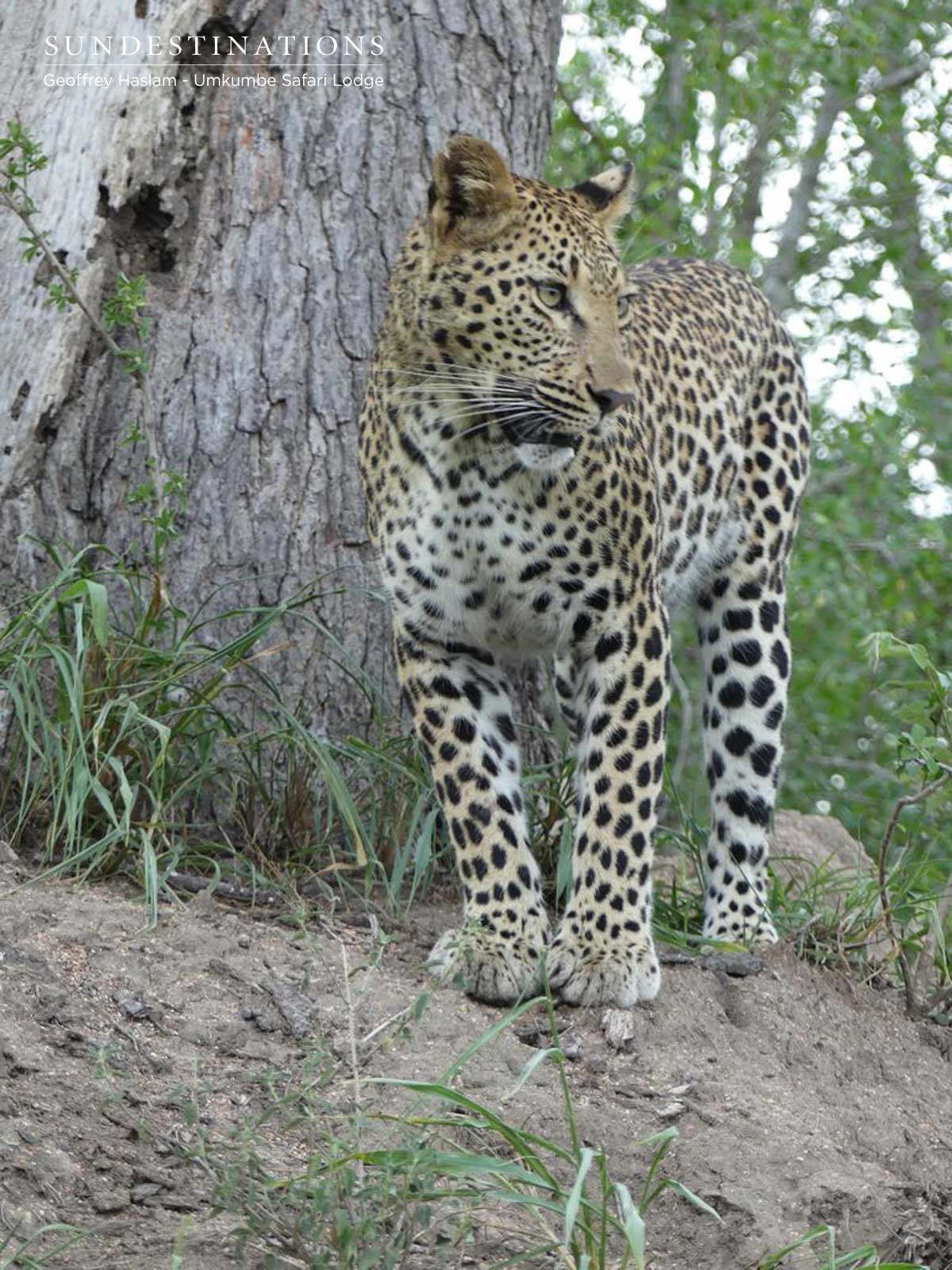 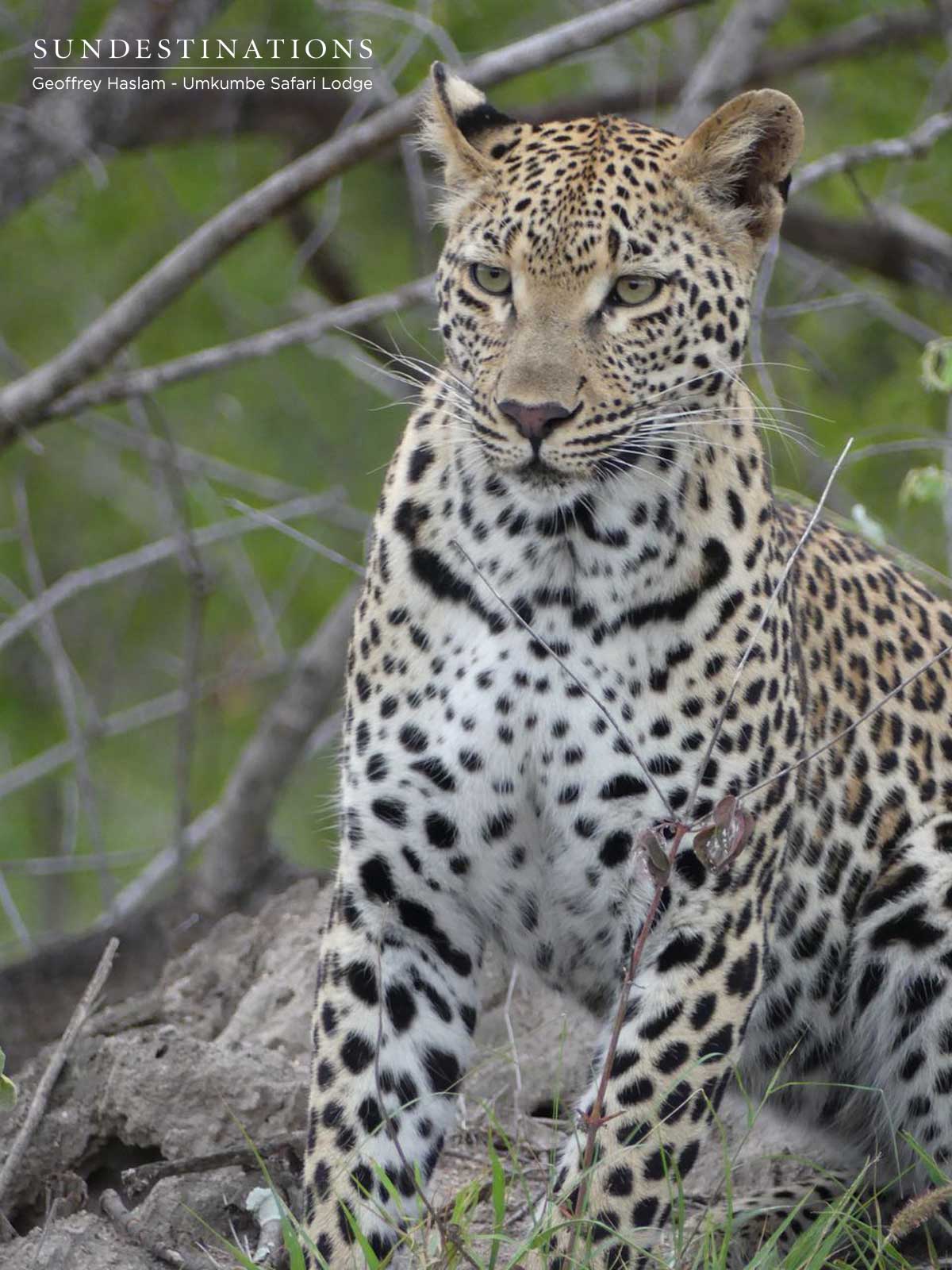 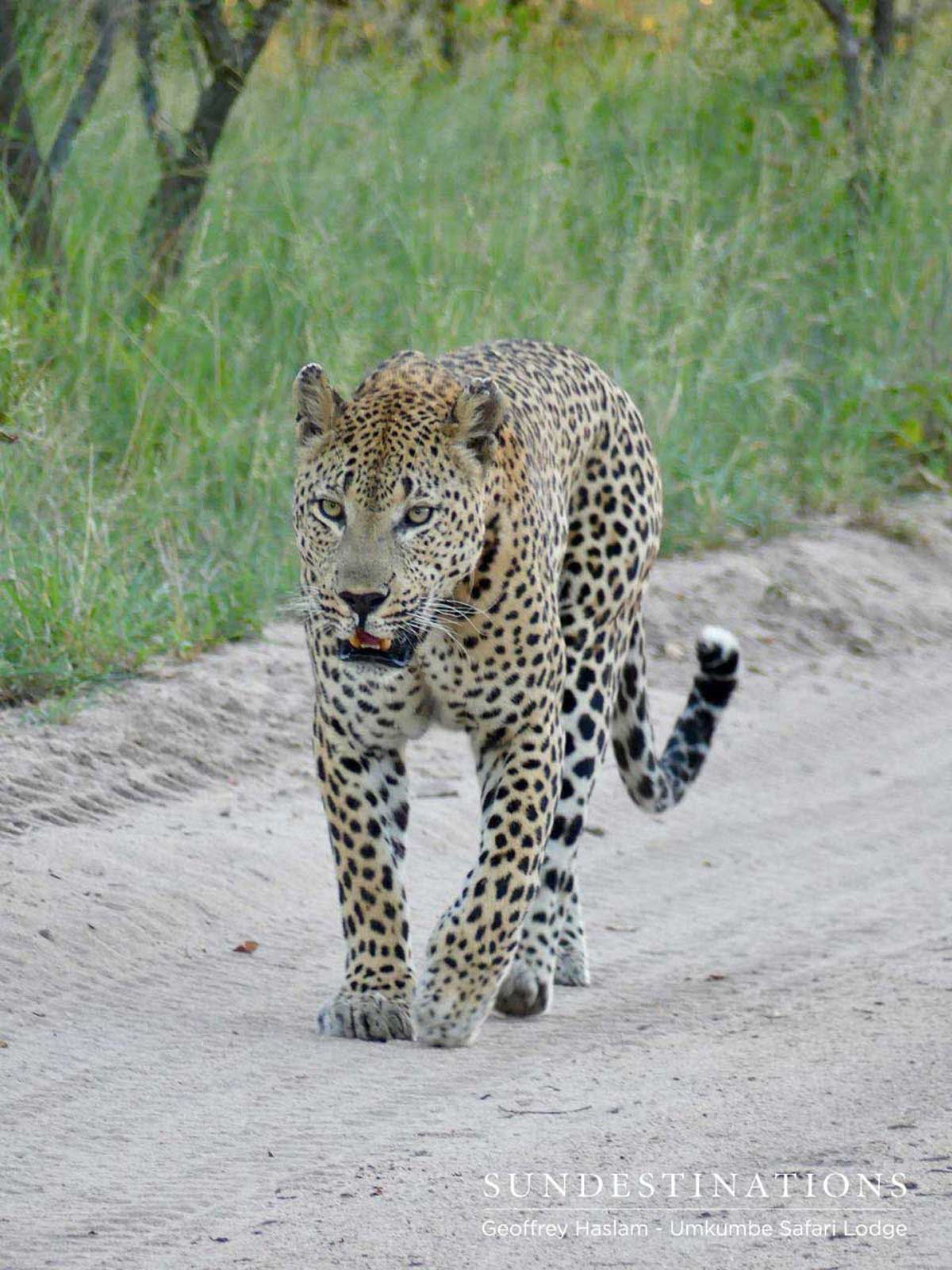 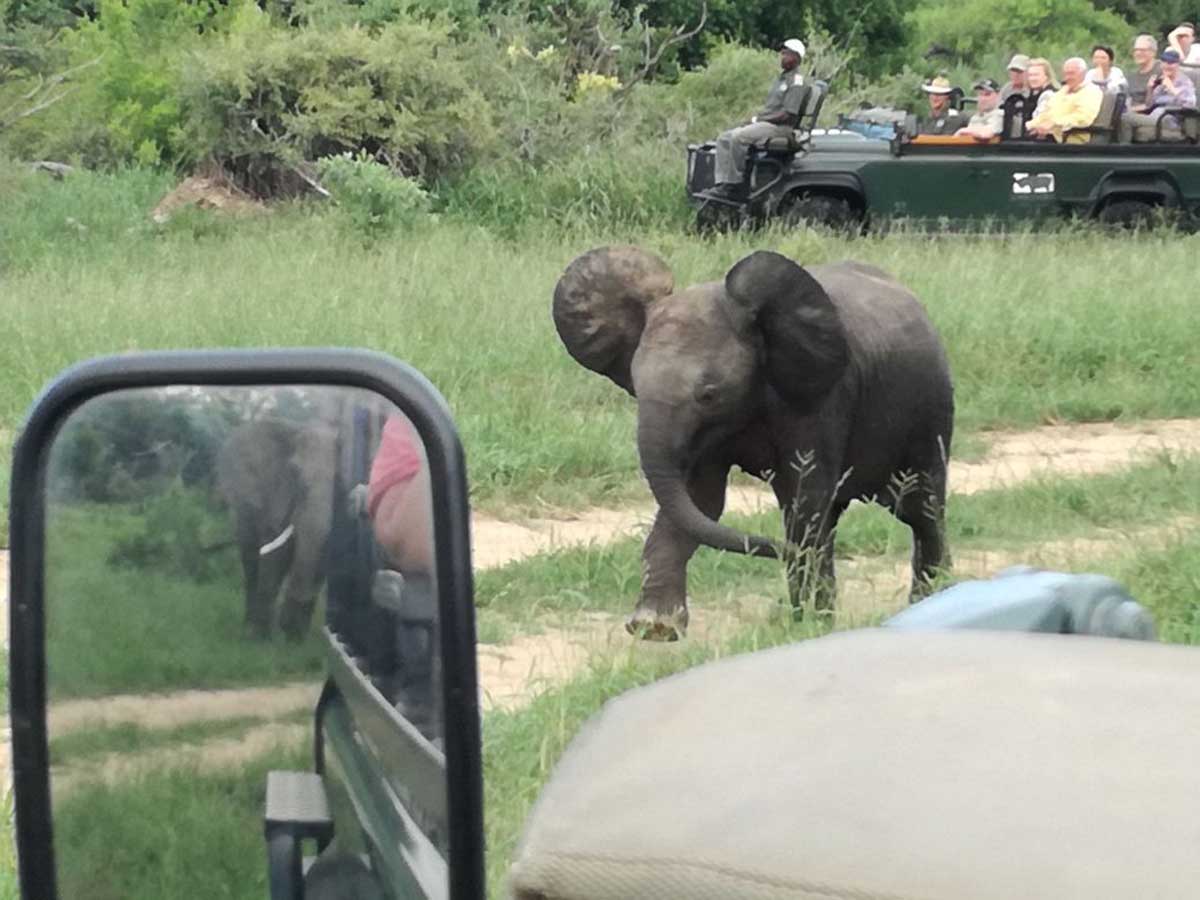