The History of Uganda’s Batwa Pygmy Tribe in Bwindi Region 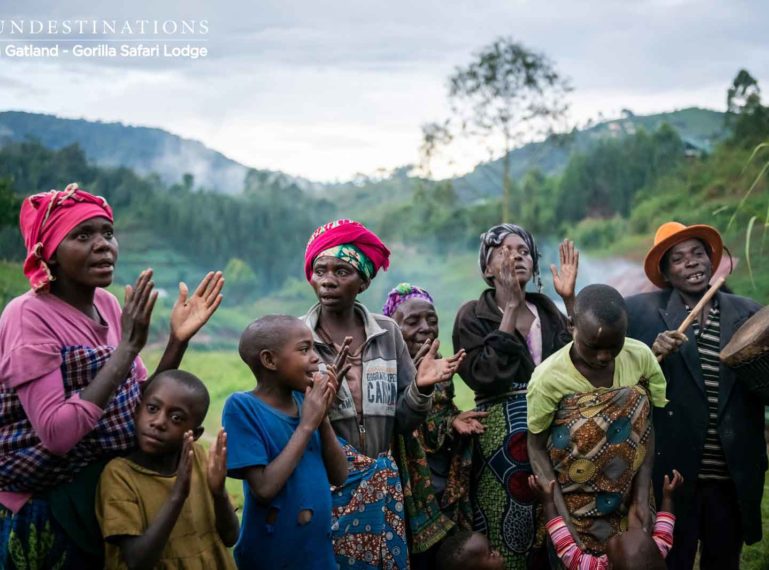 Visitors flock to Uganda to trek with gorillas deep within the verdant untouched forests of the region, and combine their arduous gorilla trekking experience with chimp tracking safaris in the heart of Kibale Forest. The wildlife and landscape of Uganda is a major drawcard for many tourists, but it’s not the only thing that Uganda has to offer its visitors. Learning about the cultural diversity and the dramatic history of Uganda is key to understanding so much of how this developing country made its mark on the map. One of the tribes we are going to explore today – the Batwa Pygmy tribe – has a story that’s actually tightly woven into gorilla trekking safaris.

The story of the Batwa people is one of woe and sacrifice, and their historical presence is one of great significance. They were the original inhabitants of East Africa’s Great Lakes, and the guardians of the equatorial forests before they were pushed to the outskirts of Bwindi forest when it was was gazetted in 1991.  The story of the ousting of the Batwas is a multi-layered discussion with many aspects coming into play. Many believe that the Batwa were evicted to make way for colonial tourism, and others believe it was to ensure the success of the dwindling numbers of wild gorillas in the area.  Needless to say, the eviction of the Batwas and marginalising this ancient group, without any support, is one of great sadness.

History of the Batwa

For over 60,000  years (a stat according to anthropologists) the indigenous forest people lived in harmony with the gorillas. The Batwa are believed to be some of the first inhabitants of the earth, and the original inhabitants of East Africa’s Great Lakes. Survival was based on hunting bush meat and gathering edible fruits from their surrounds. Hunts were done by using poison tipped arrows and homes were made from durable plants, sticks, vines and leaves. Until recently, Bwindi’s mountain gorillas shared their forest with the Batwa pygmies, a tribe of hunter-gatherers who lived in its caves and trees for thousands of years. They were the protectors of the forest and lived side-by-side with the wild mountain gorillas.

Why were the Batwa Pygmies removed from their forest home?

There are many aspects affecting the ousting of the Batwas. They were the initial hunter gatherers that have now been forced to live on the periphery of their natural home. The Bwindi was declared a national park to protect the gorillas, and thus the human element was forcibly removed.

The Batwa never hunted gorillas but gorillas share 98% of their DNA with humans, which means the presence of the Batwa greatly increased the chance of infection and disease from human to primate. In 1991 the Batwa were given conservation refugee status, never really establishing themselves in the surrounding communities or in the jungle; and constantly living in limbo.

How do the Batwa Pygmy people survive?

When the Batwa were removed from the forest they weren’t given any compensation for land or crops. It was agreed that they could live on the periphery of the forest but could not hunt bush meat. They were left to fend for themselves and struggled to mix with the local communities. There was simply was no place for them in the market place either, meaning they couldn’t trade or even buy provisions.

The Batwa were unprepared for this, having only known the jungle lifestyle and how to thrive in that environment. Generations born into the more contemporary Batwa life have managed to establish and survive better. Currently, the Batwa keep their culture alive and bring in a minimal income through displays of hunting, gathering honey, weaving baskets and doing traditional dances for tourists.

In conjunction with your gorilla and chimp trekking safari to Uganda,we highly recommend you get to know the story of the Batwa and contribute where you can. The Batwa Experience has greatly benefited the communities. 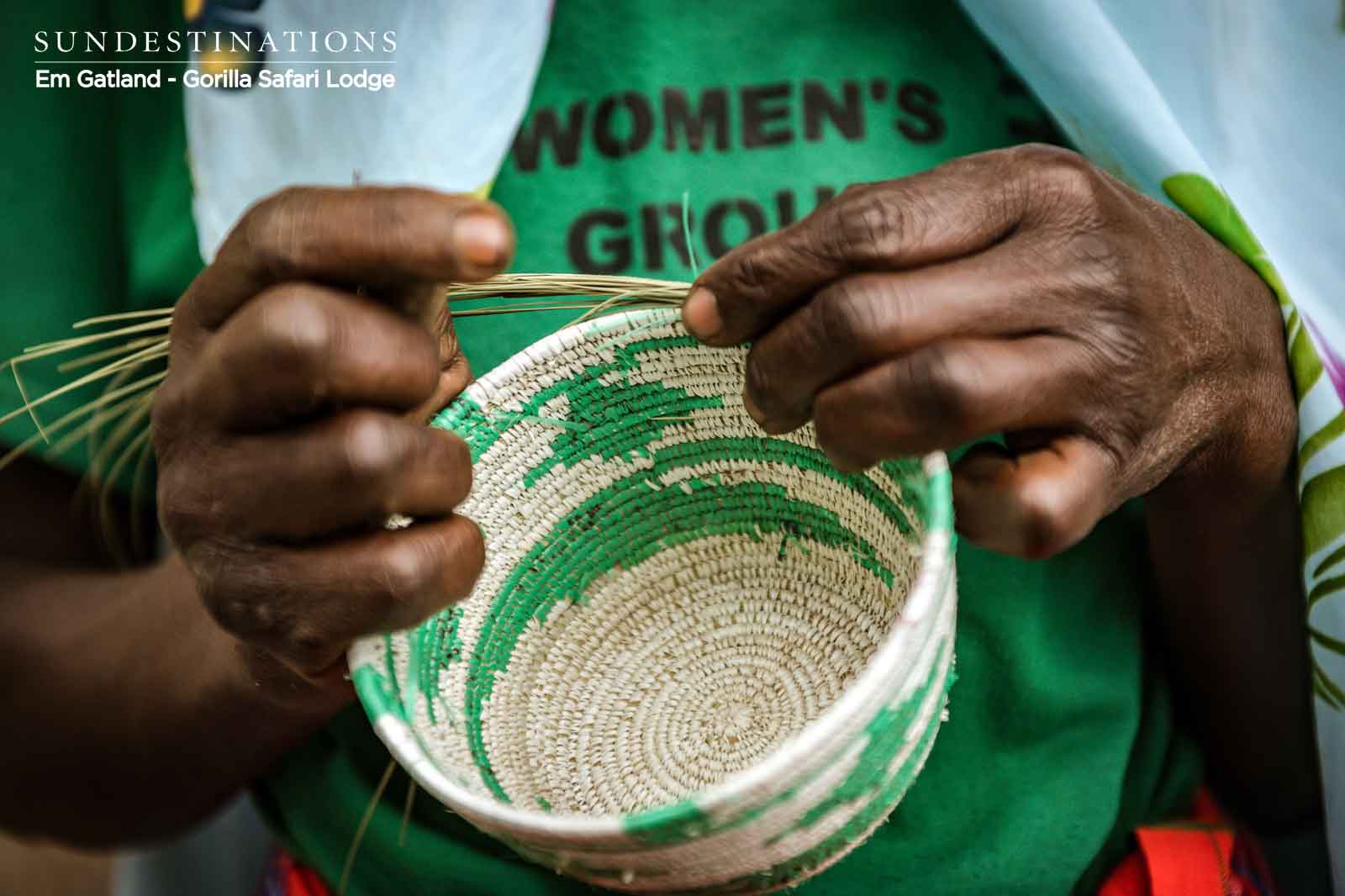 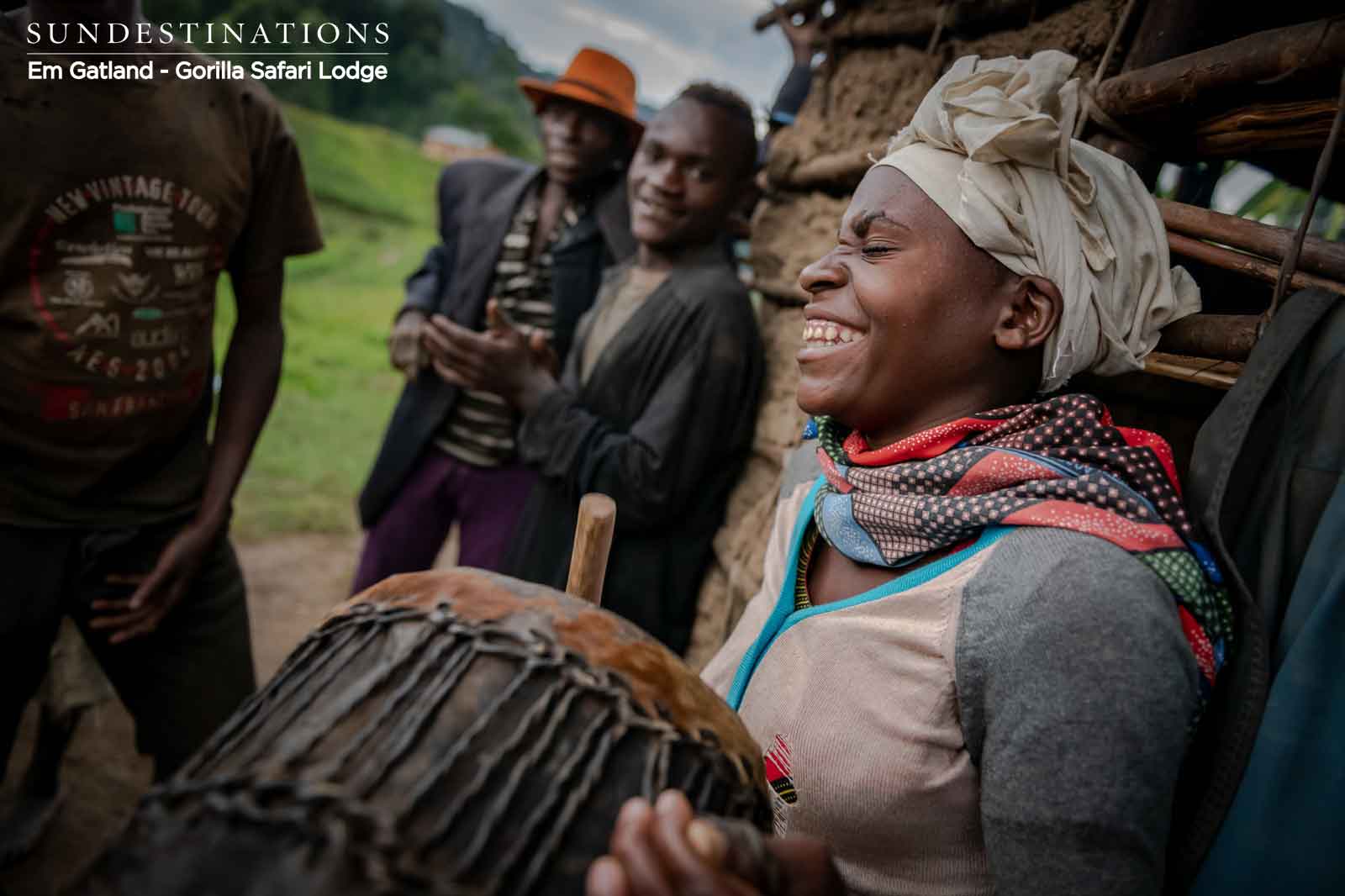 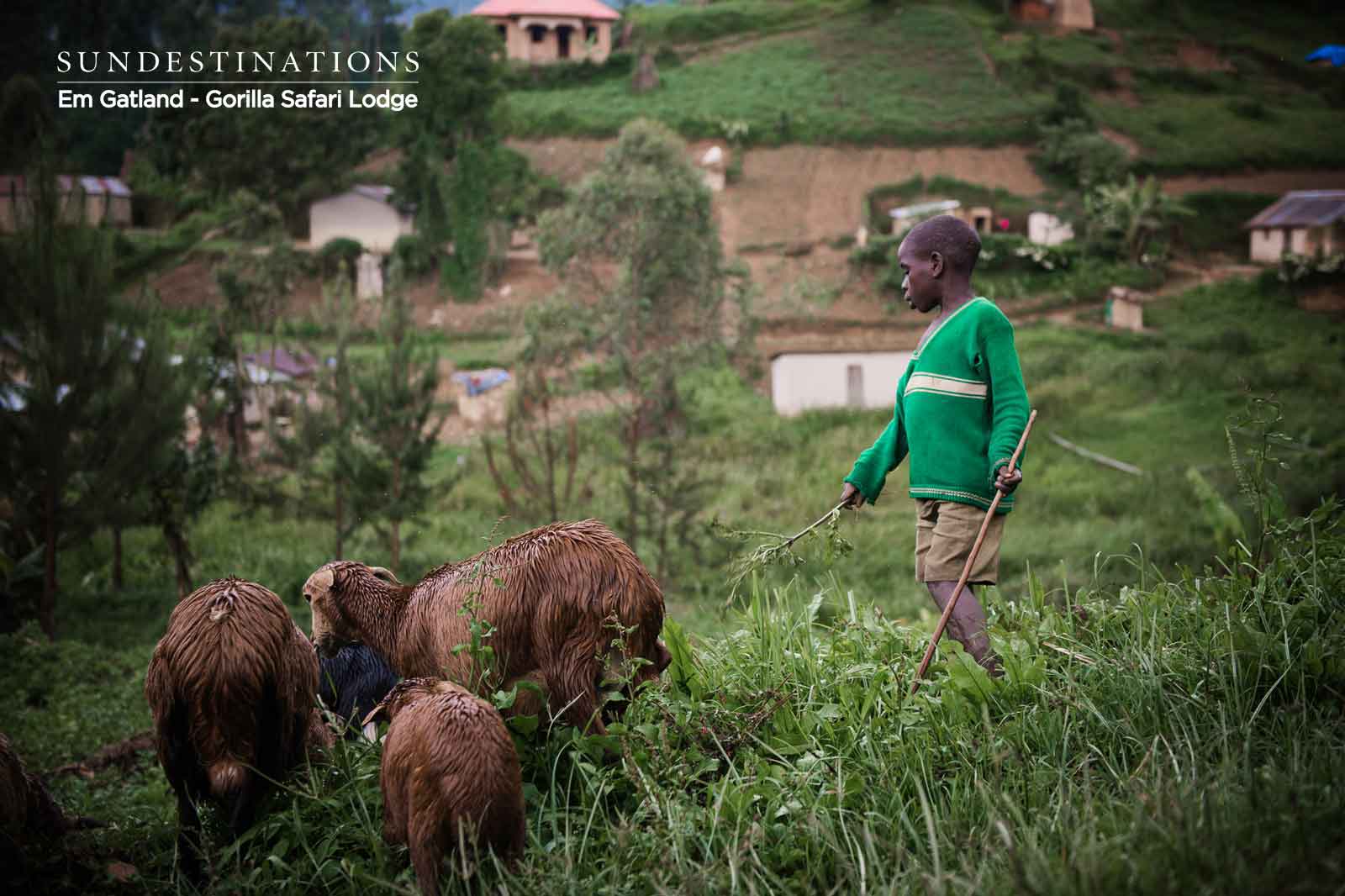 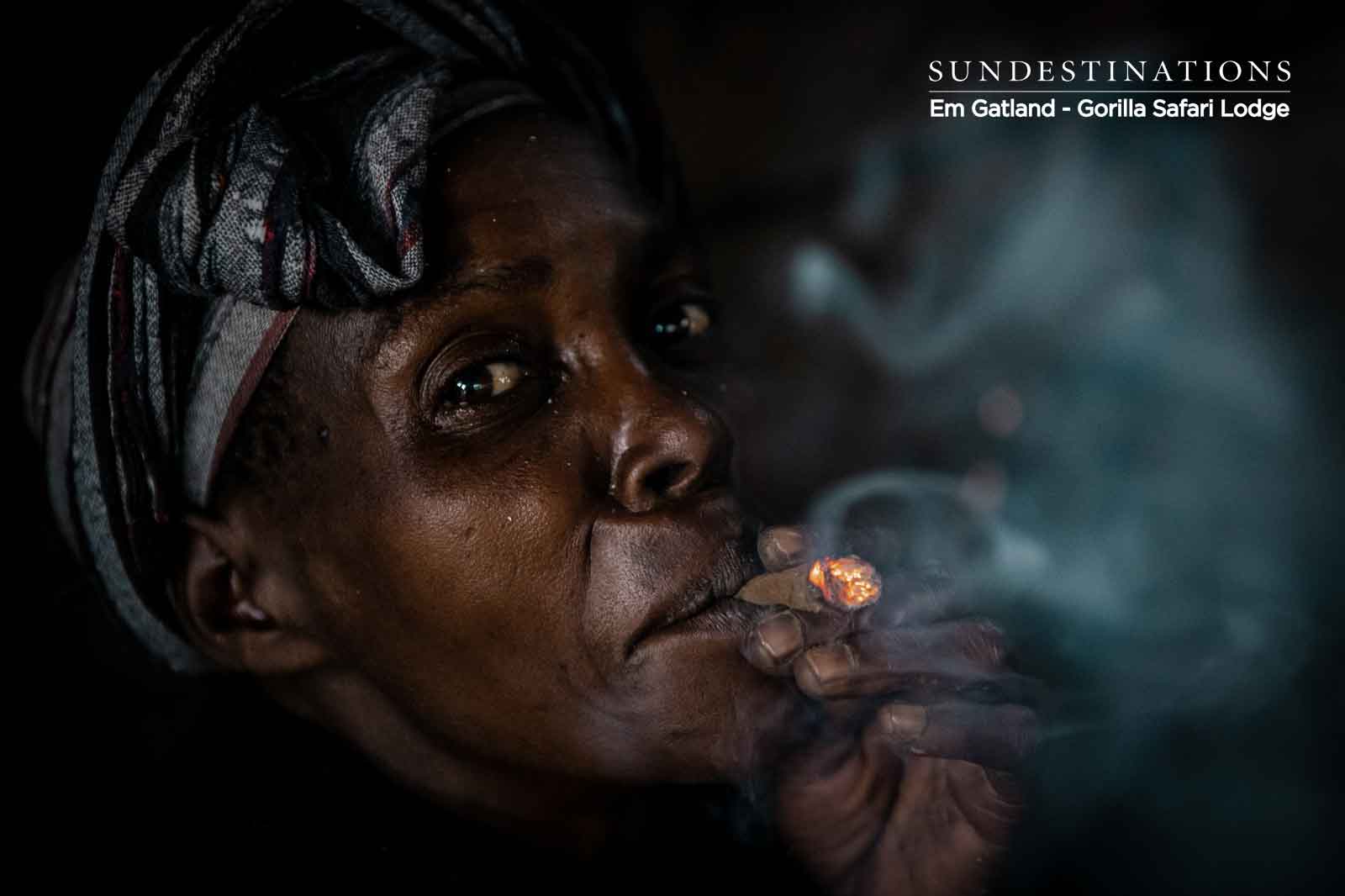 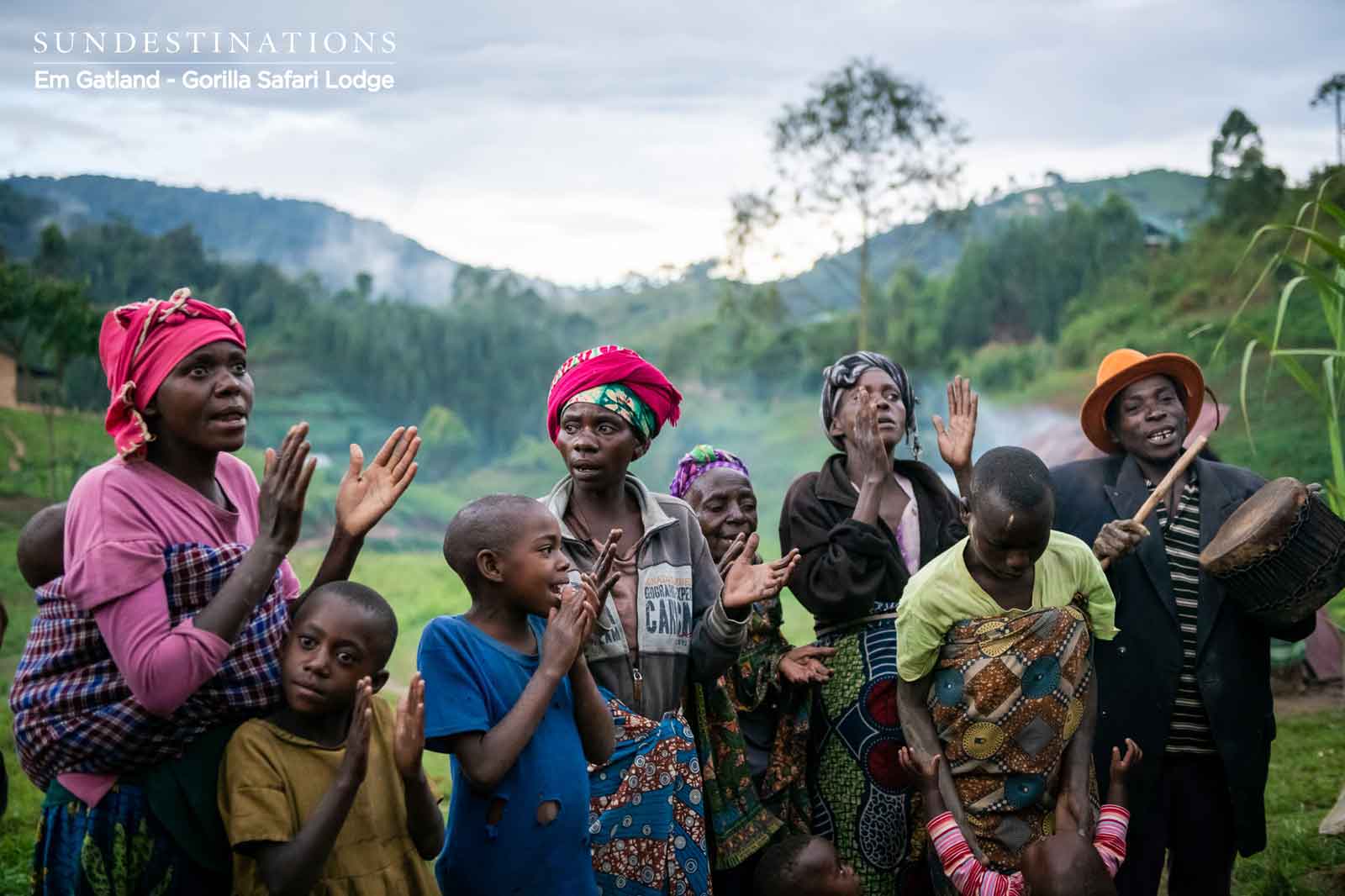 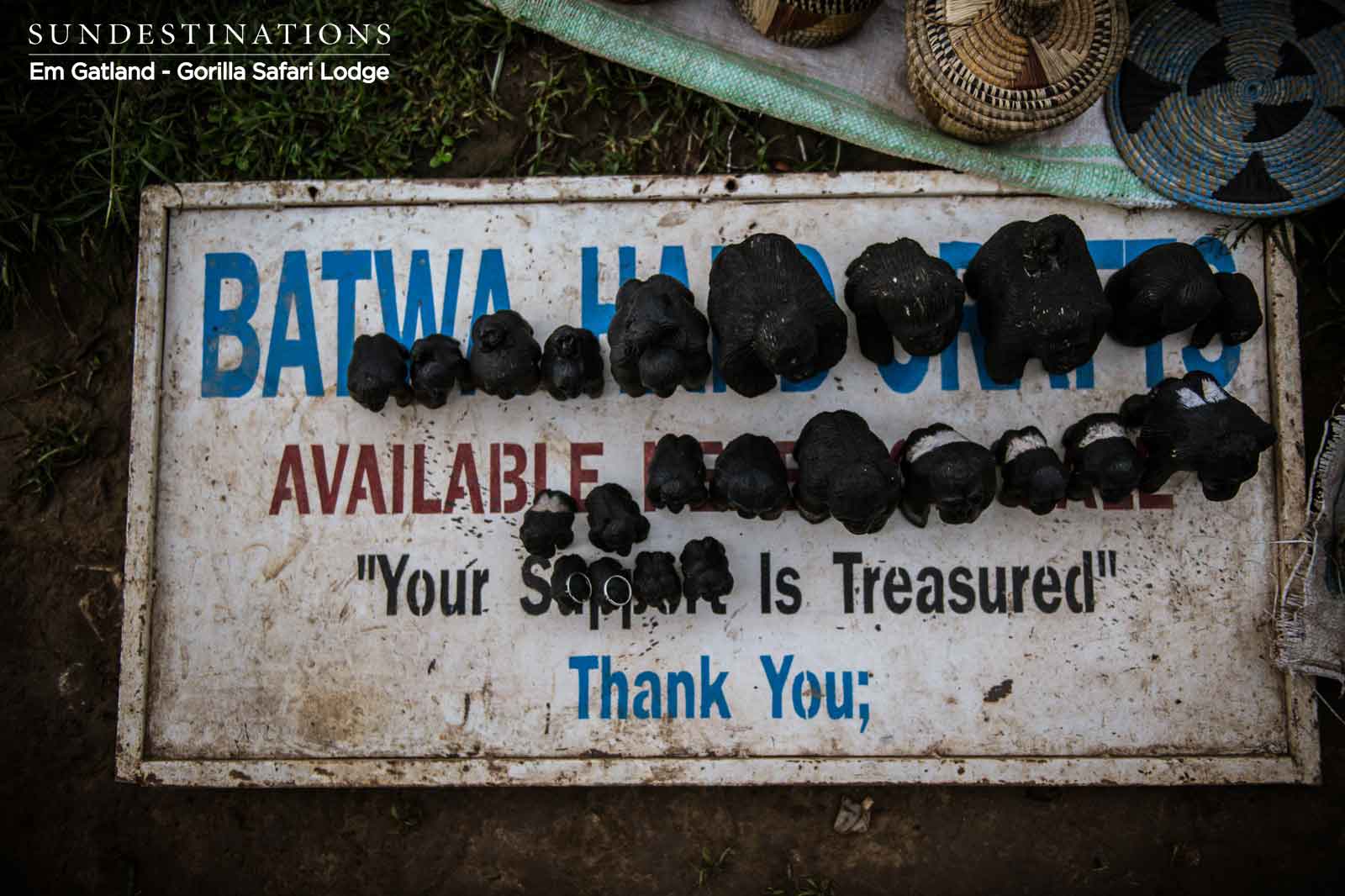 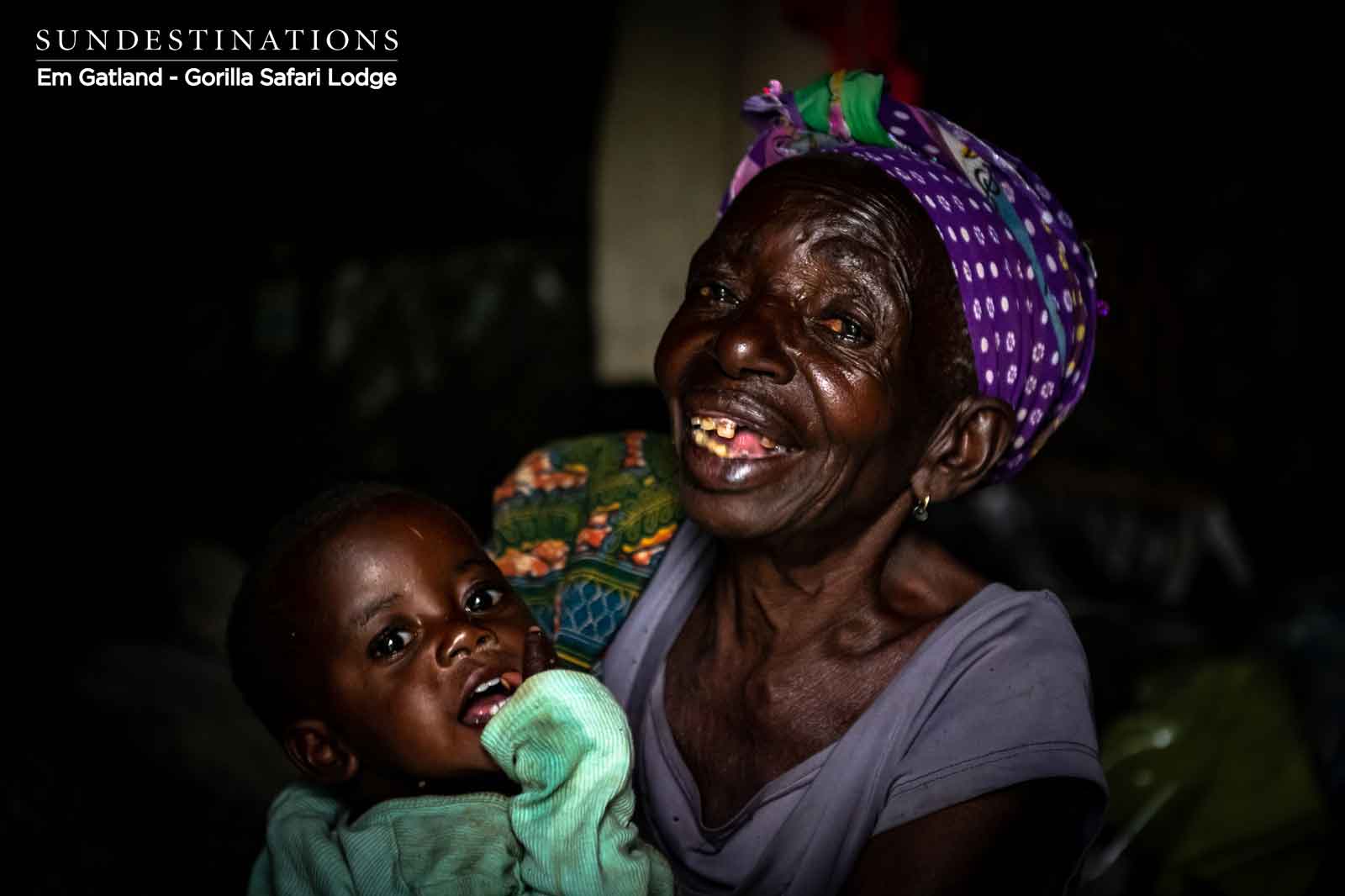 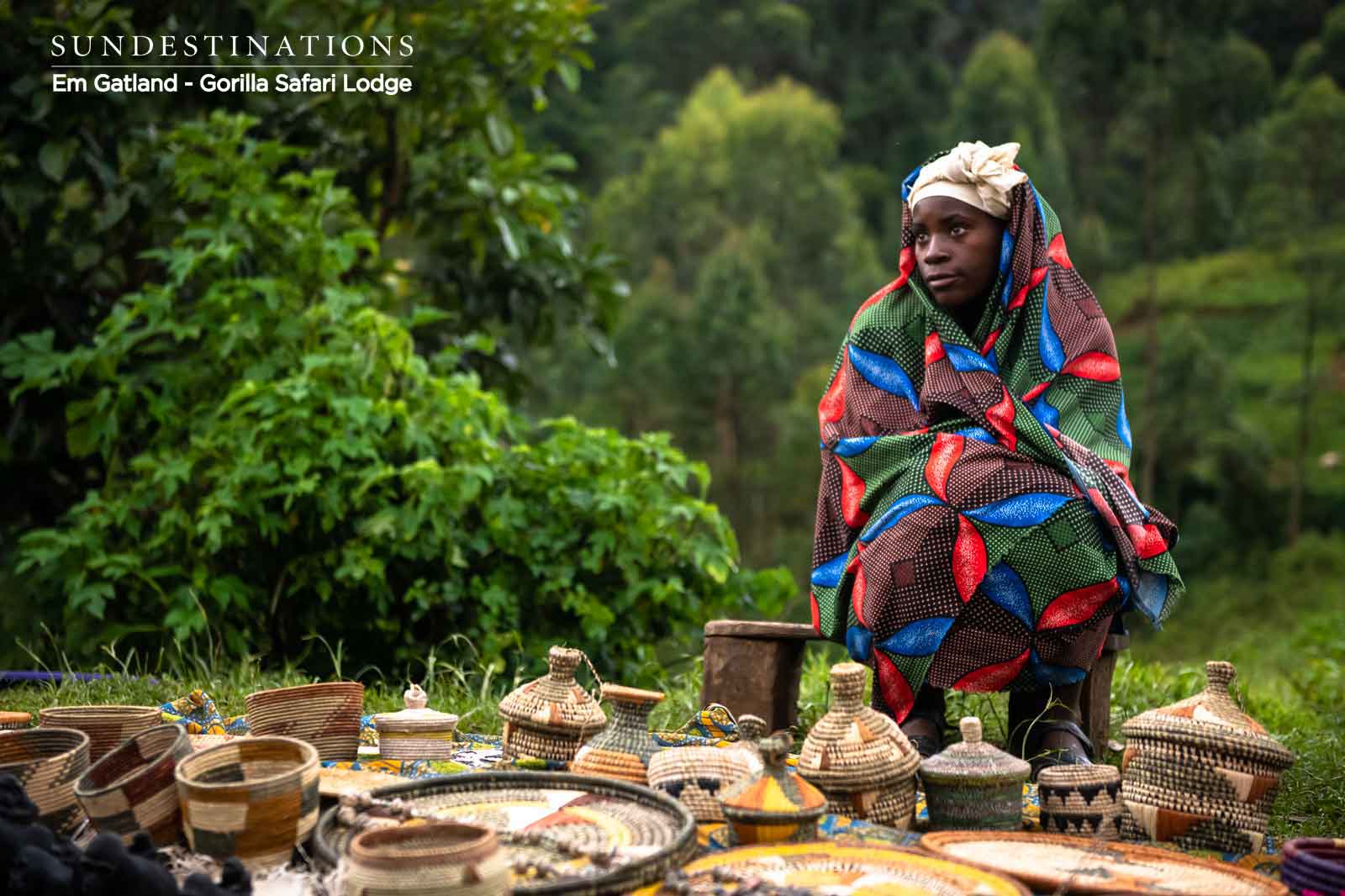