The Week in Pictures : Summer Backdrops and Crimson Kills 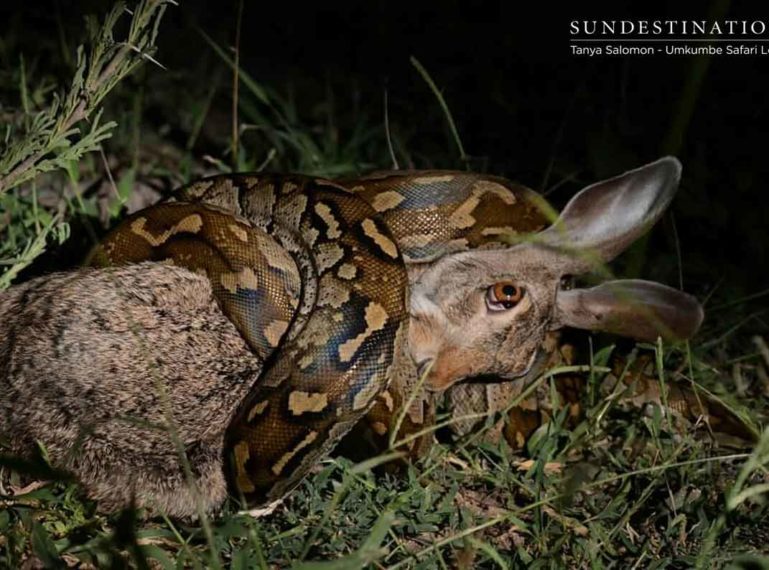 When we head out on game drive during the summer season, it’s similar to stepping straight inside an emerald gemstone. The various shades and hues of green provide such a spectacular backdrop for our photographers. So much is happening at our Kruger camps and we’ve enjoyed an array of reports of unique sightings across the board. Our two favourites are the ferocious and bloodthirsty Vuyelas tucking into a recent kill, and an African Rock python suffocating a little scrub hare. Plenty of crimson flesh flying around with all of these kills being conducted.

What’s New? Each “Week in Pictures” we are going to announce our camp and associated guide of the week in a series called #FieldGuideFeature. This guide’s images will be featured on the Sun Destinations Instagram account in our stories. Their images are recent, taken over the weeks prior to “Week in Pictures”. Our first camp is Umkumbe Safari Lodge, featuring guide Shaun Atkinson. Shaun is new to Umkumbe but clearly has a talent for photography. He has also sent through numerous updates over the past few weeks, with a few of our favourite ones being that of the lion cubs on a kill.

Umkumbe is fairly consistent with its stream of leopard and big cat sightings. Recent guests enjoyed a sighting of a massive leopard carrying its kill across the plains. But the sighting of the week has to be the sighting of an African rock python suffocating a scrub hare. Tanya’s image really evoked so many emotions, and is definitely our wildlife image of the week. 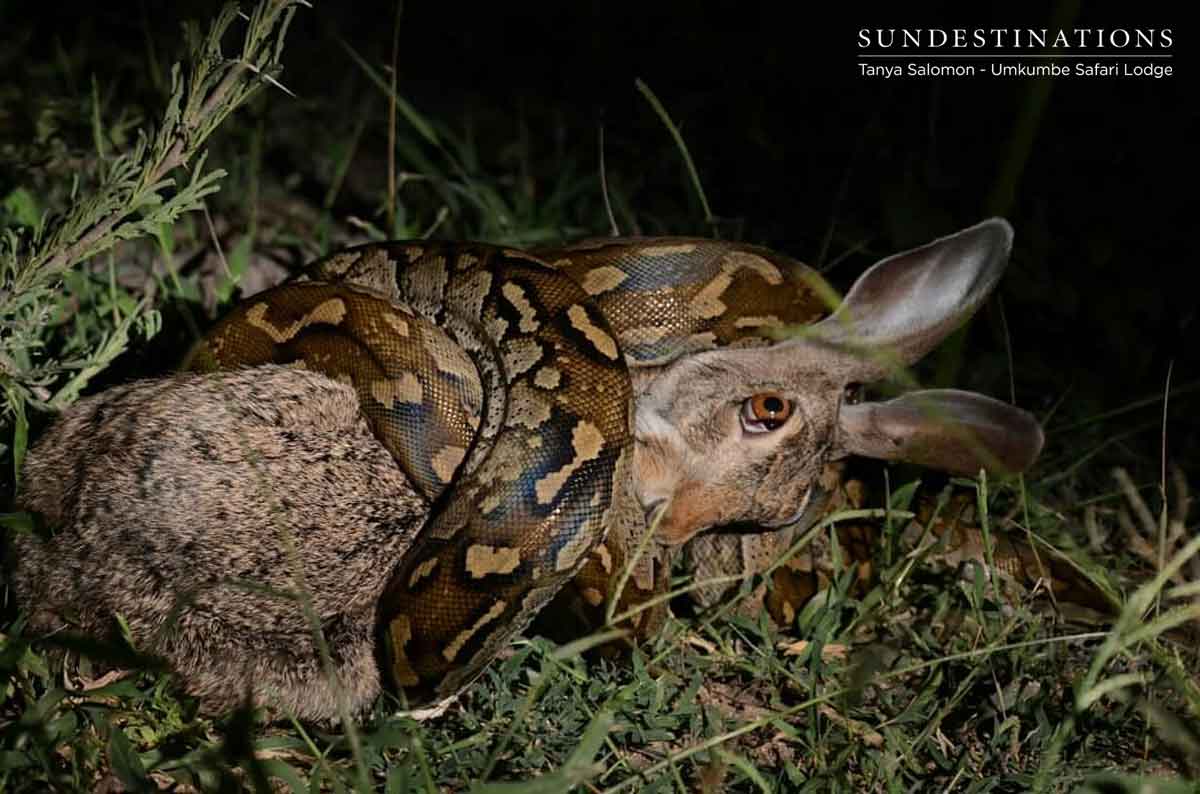 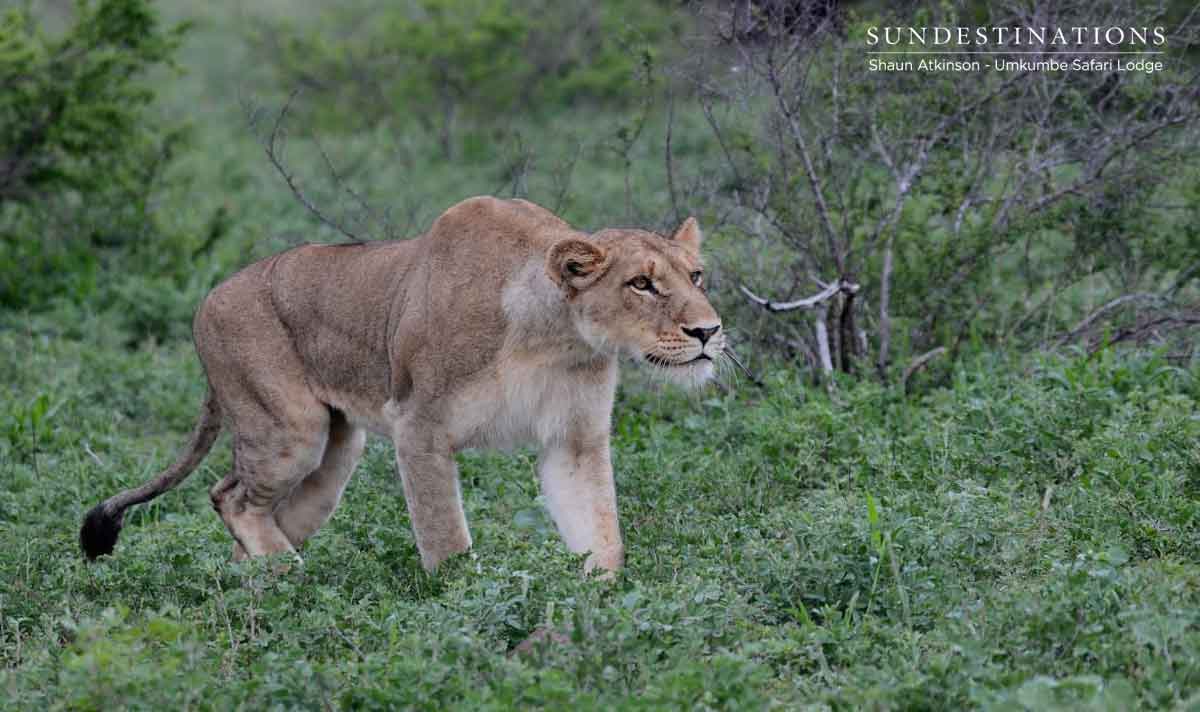 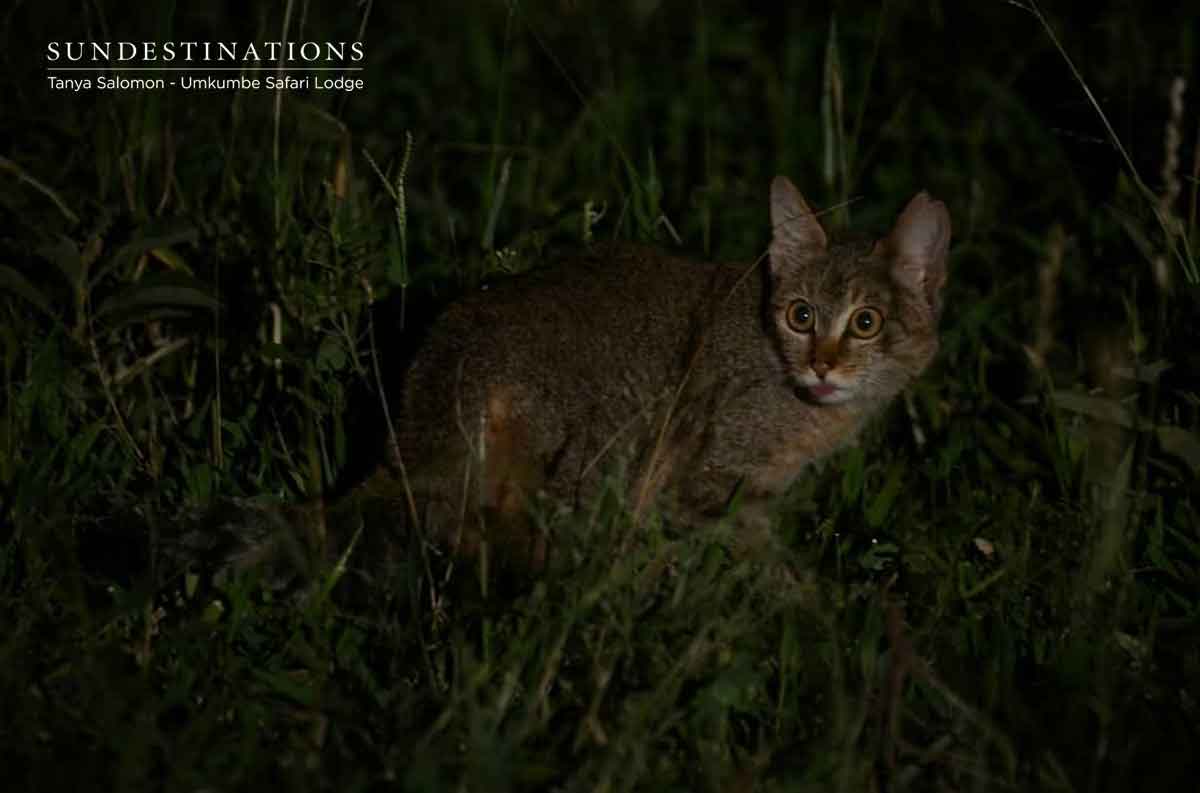 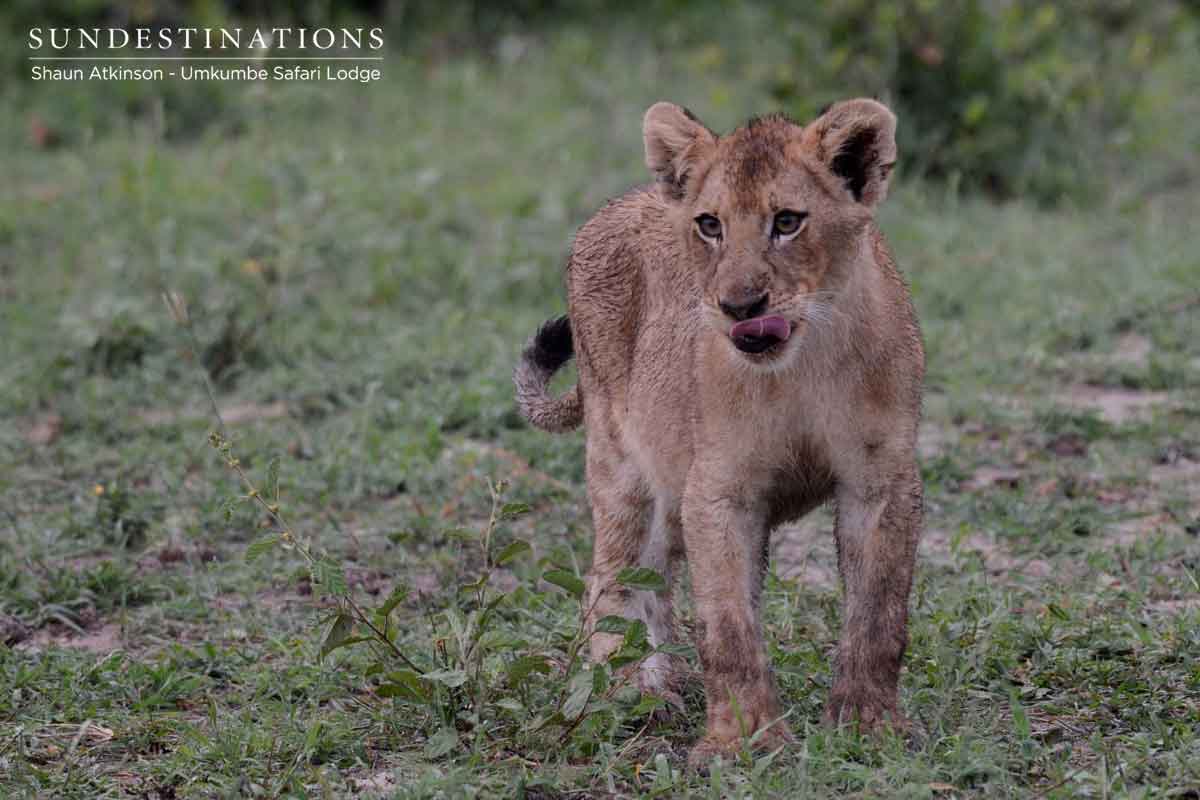 The Klaserie teams enjoyed an endearing sighting of jackal pups, which Rogan managed to capture on camera. However, the most enthralling sighting was seeing the Vuyela coalition in action. The lions ripped into their young wildebeest kill, shredding the carcass with such vigour. Crimson flesh was flying and tufts of hair were ruthlessly torn apart. 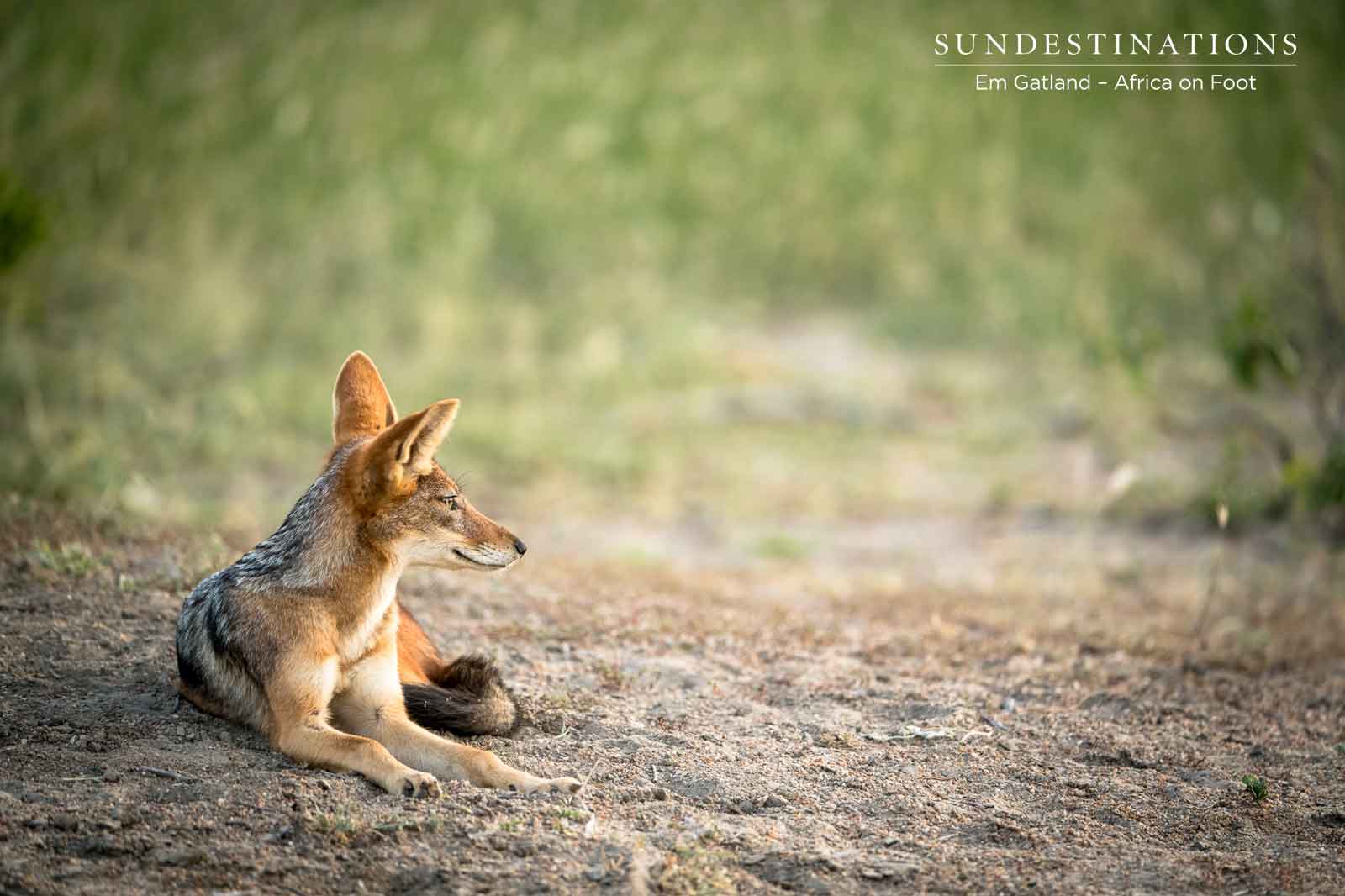 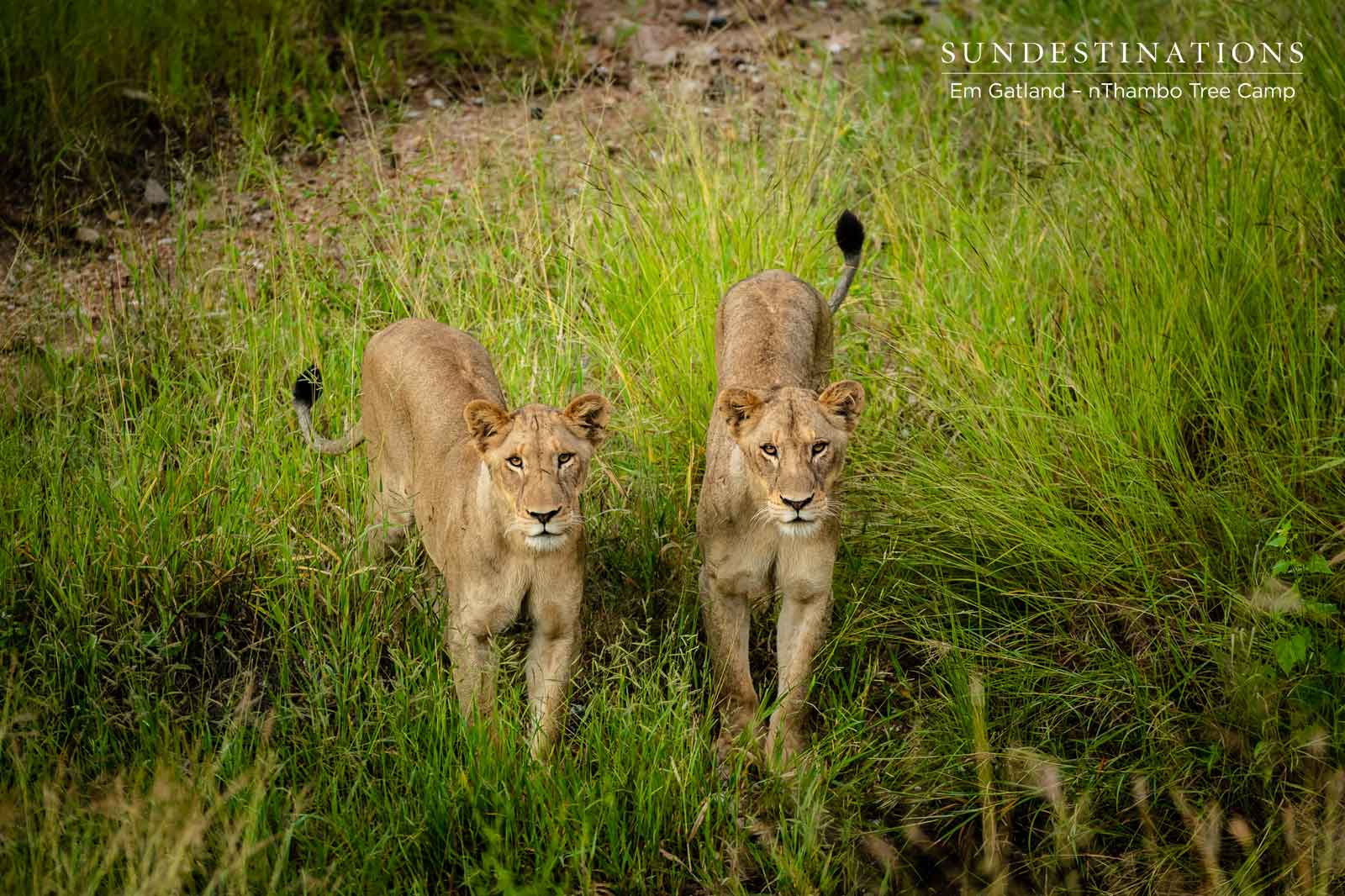 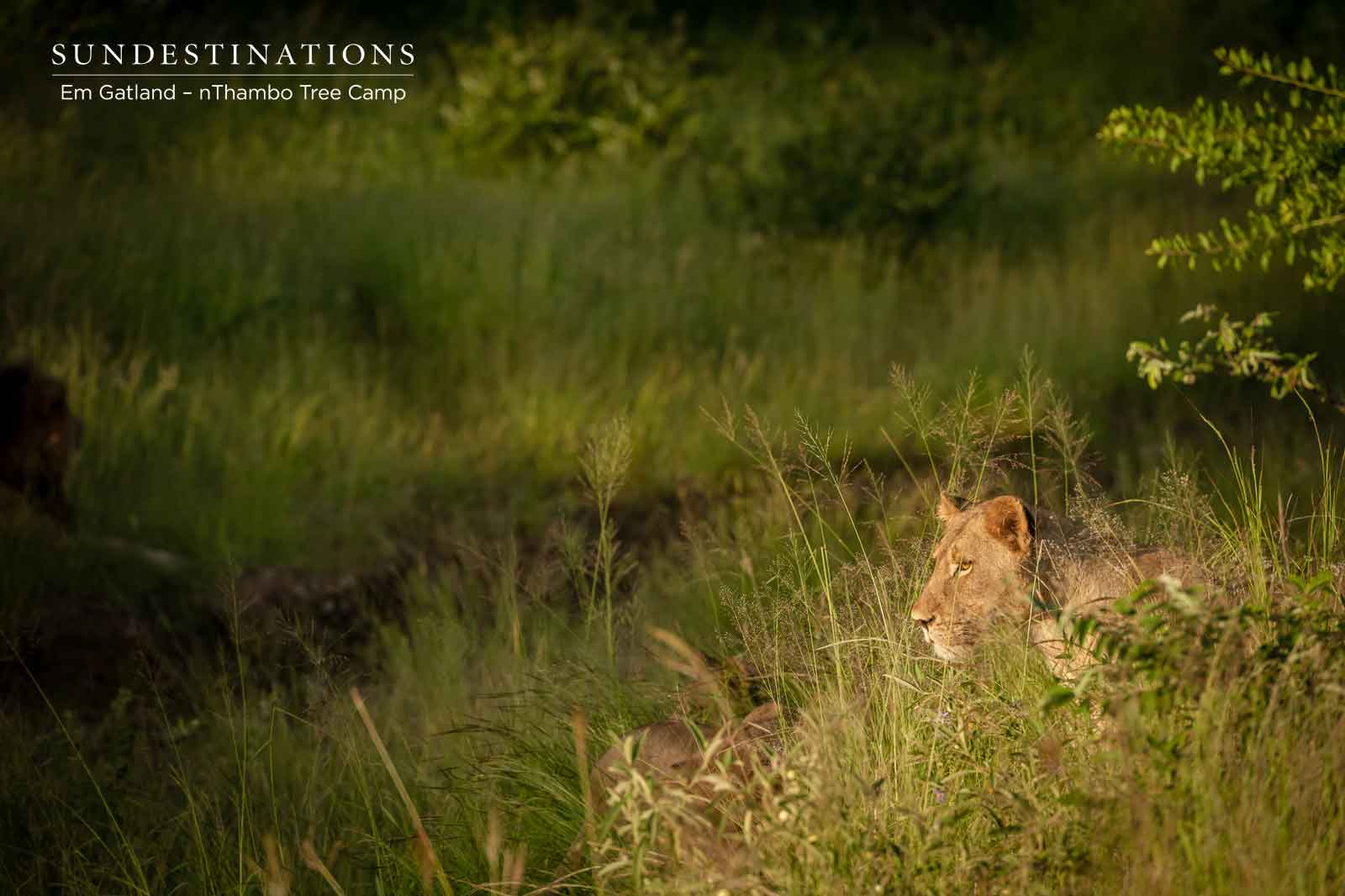 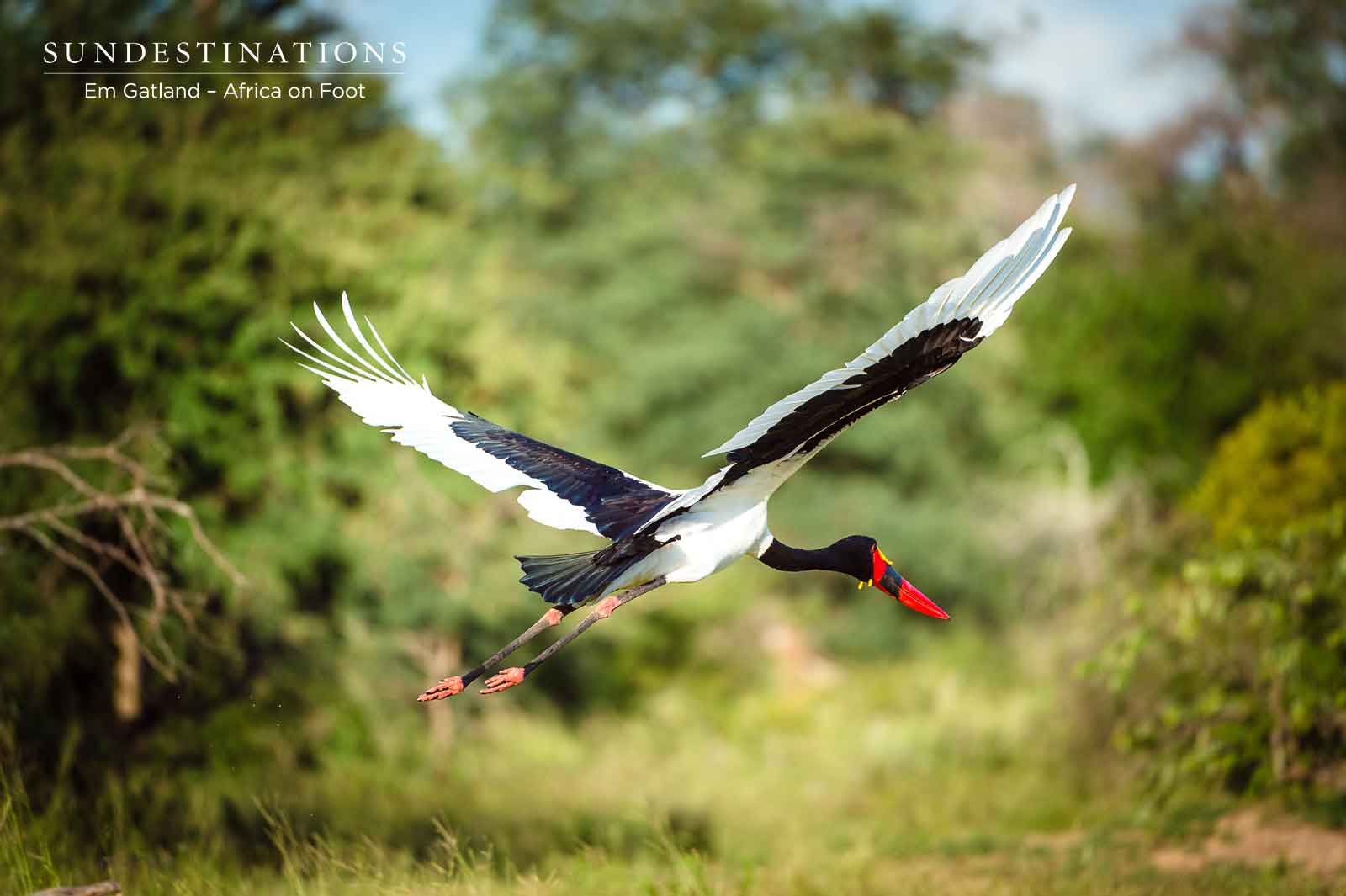 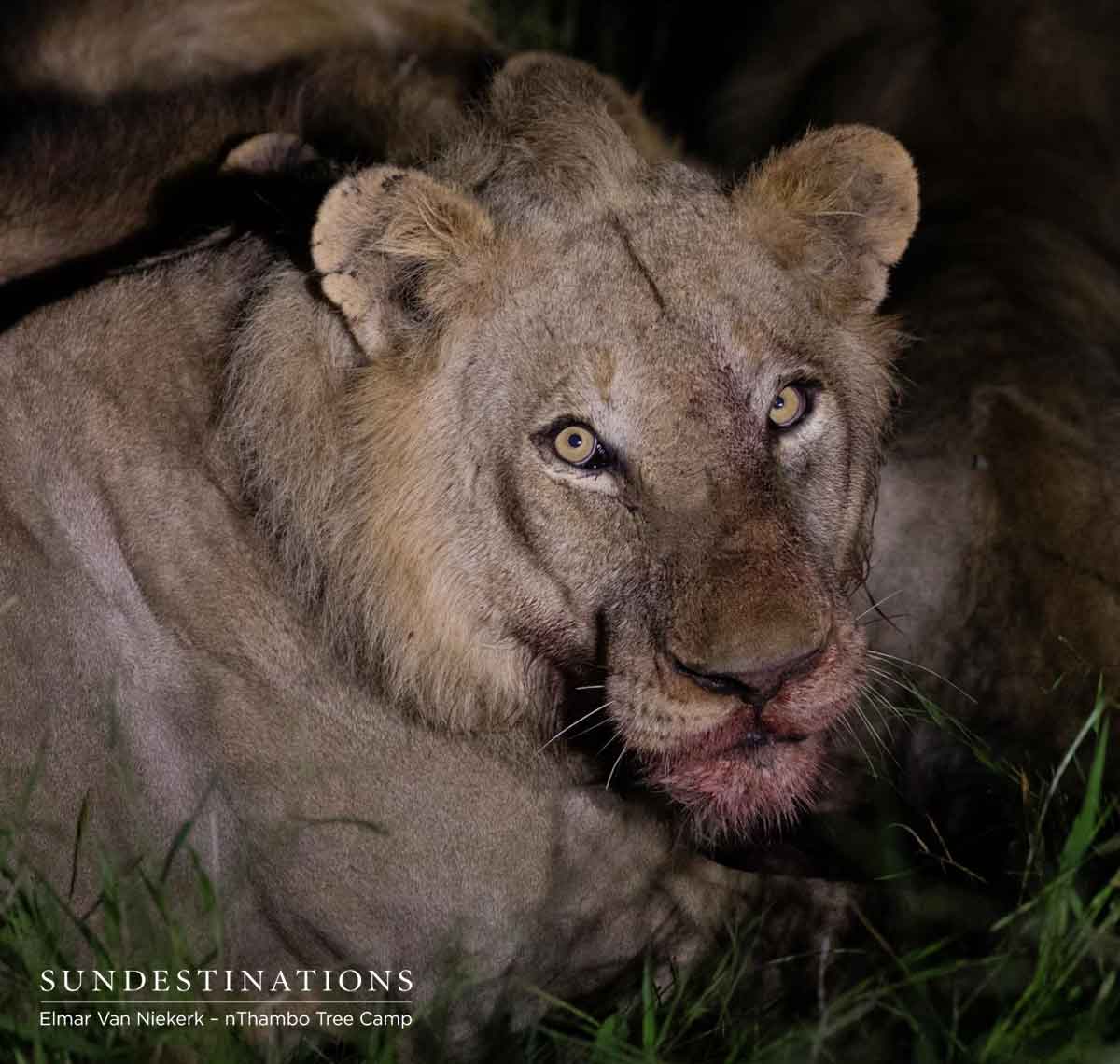 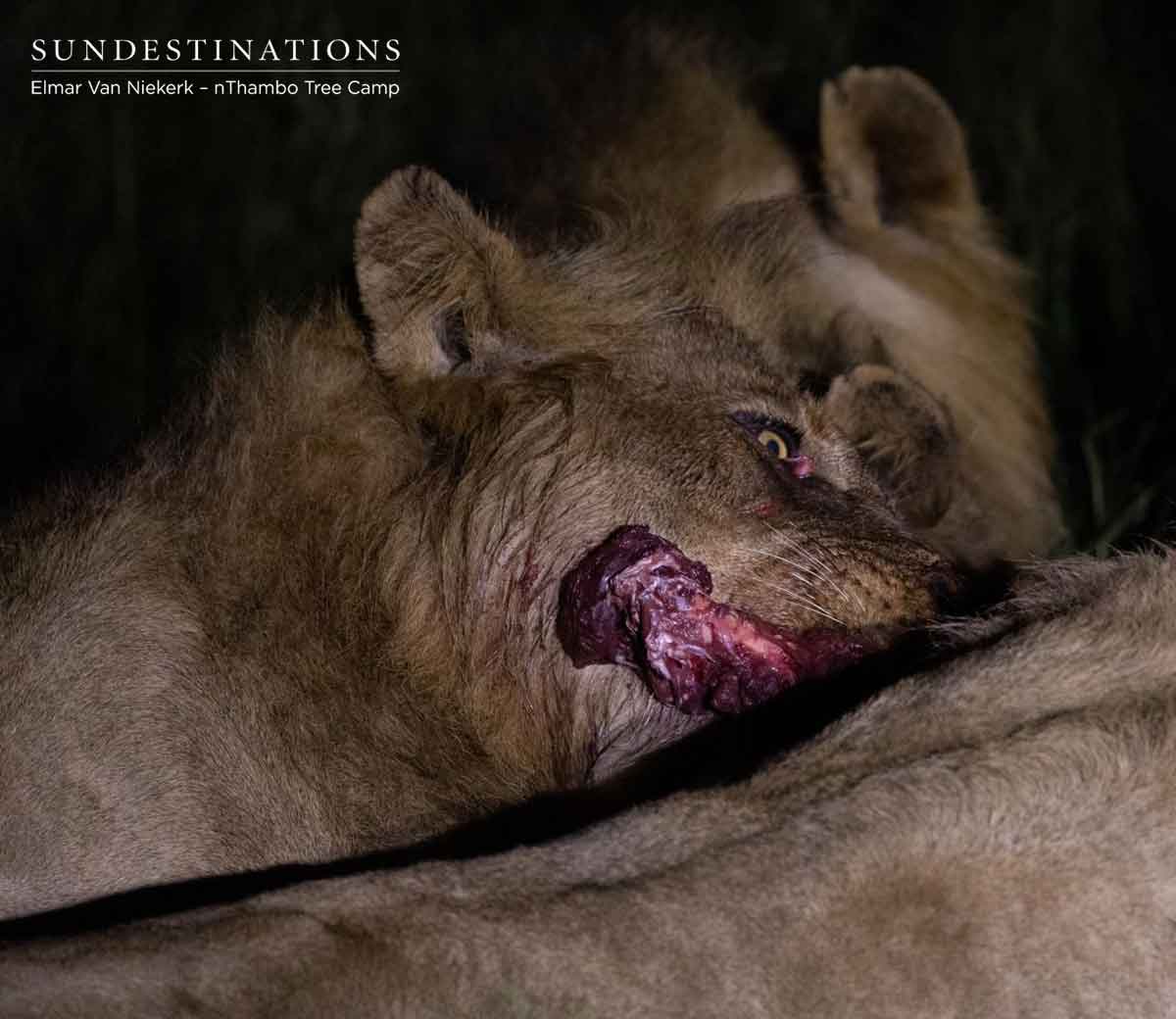 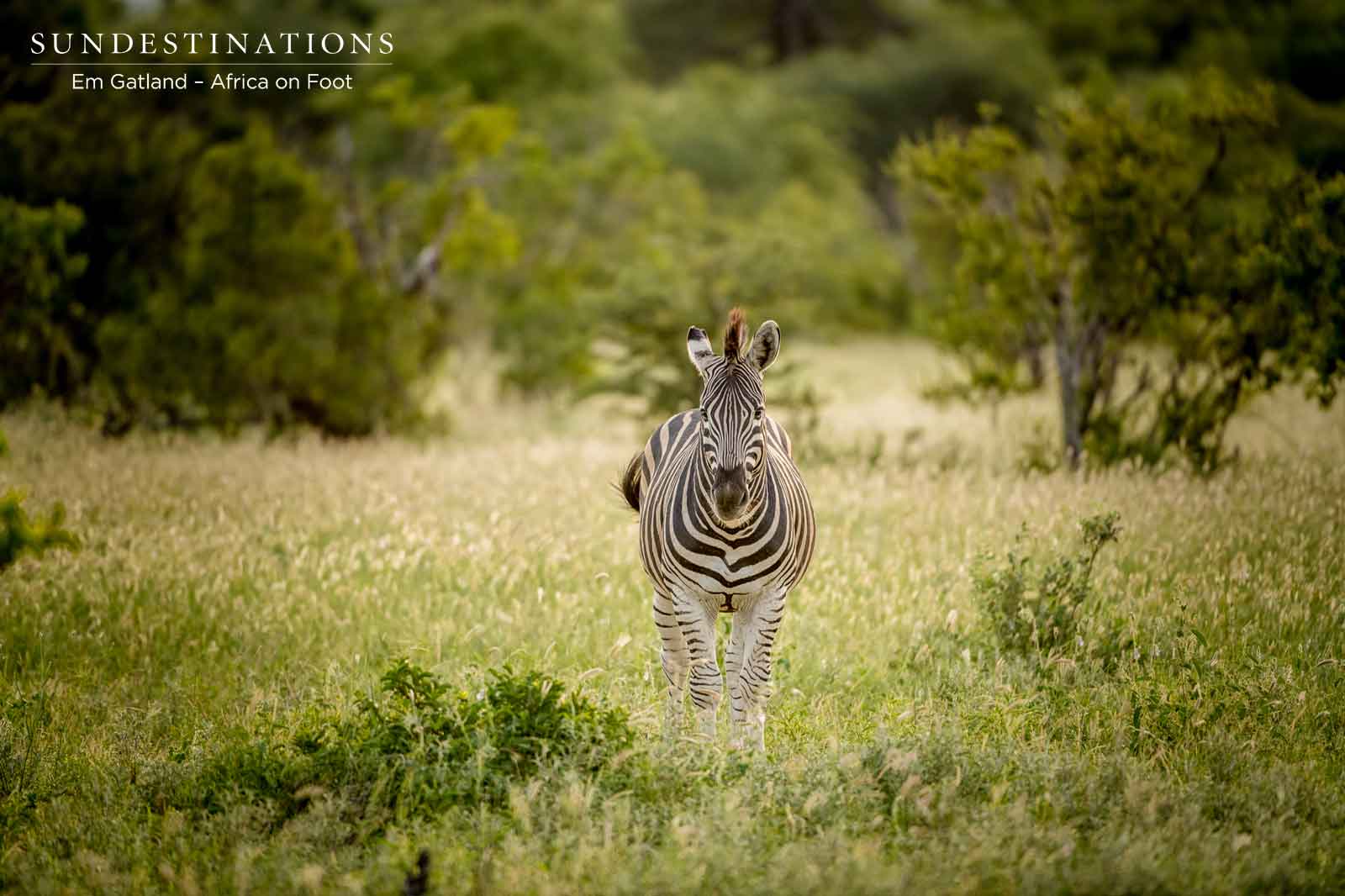 The African wild dogs have been the centre of attention at Chacma Bush Camp and they’re certainly enjoying the ready availability of prey sources. With so much greenery, it means that the herbivores are littering the landscape and there are plenty of young vulnerable individuals around. 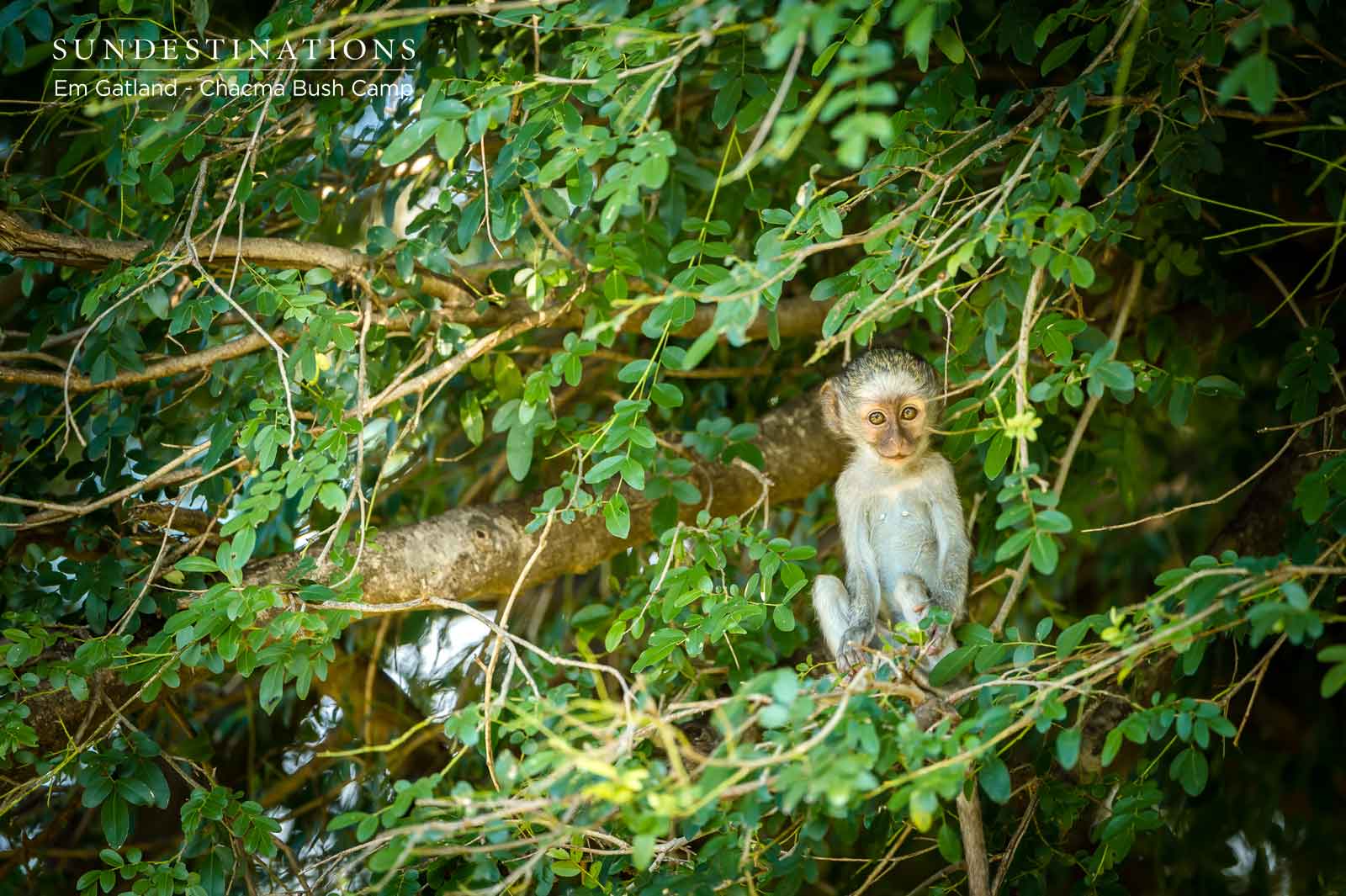 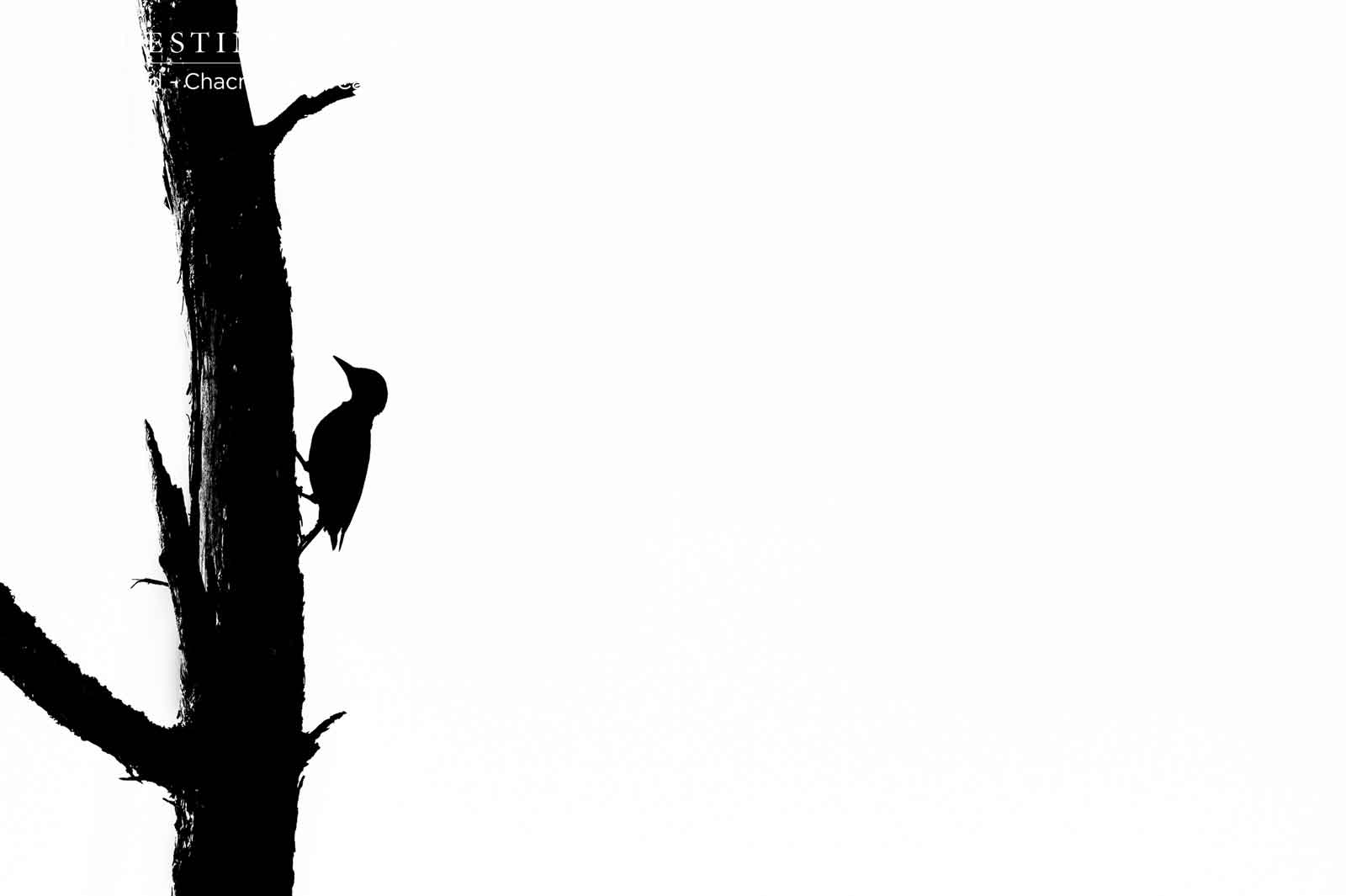 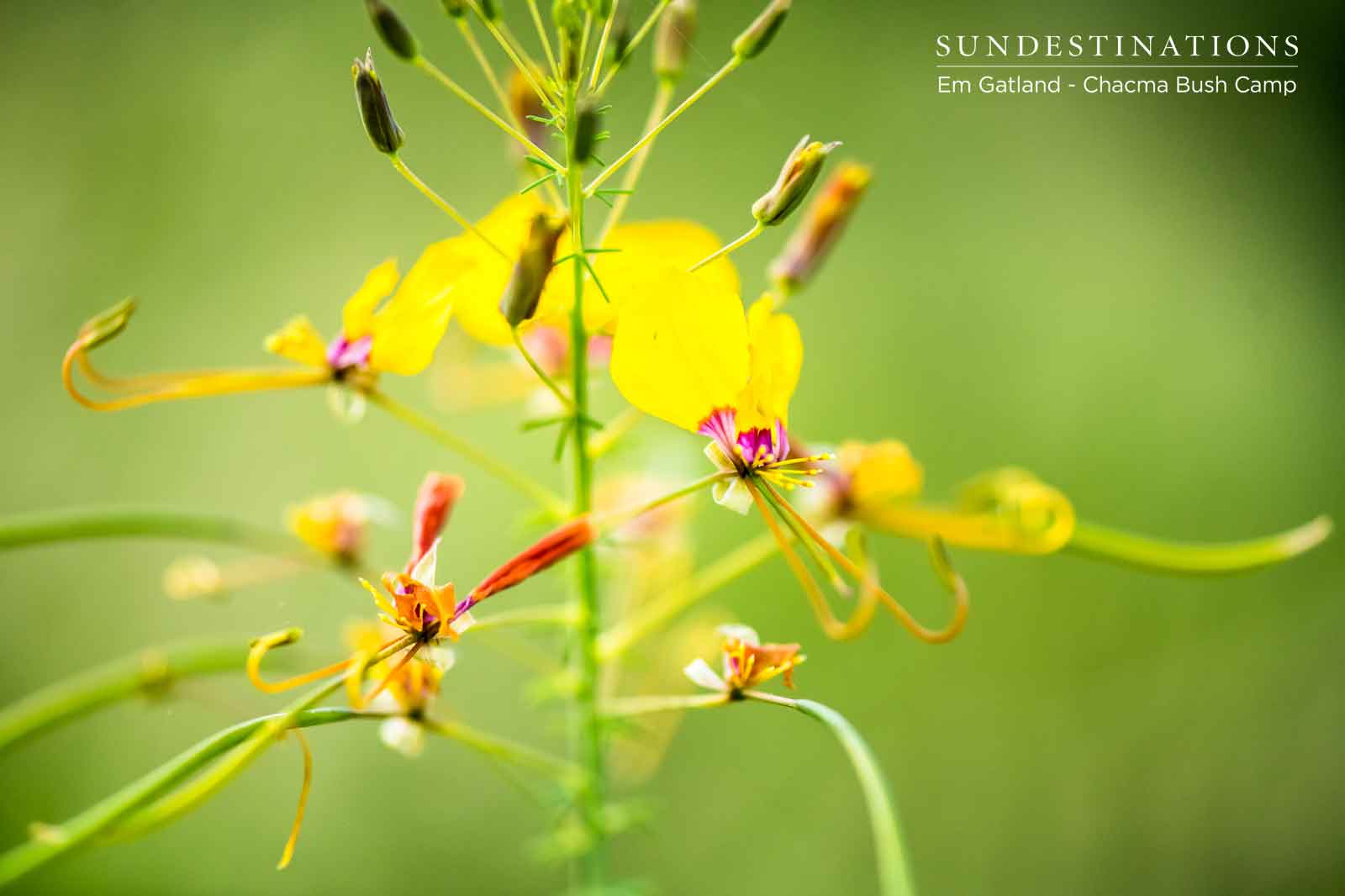 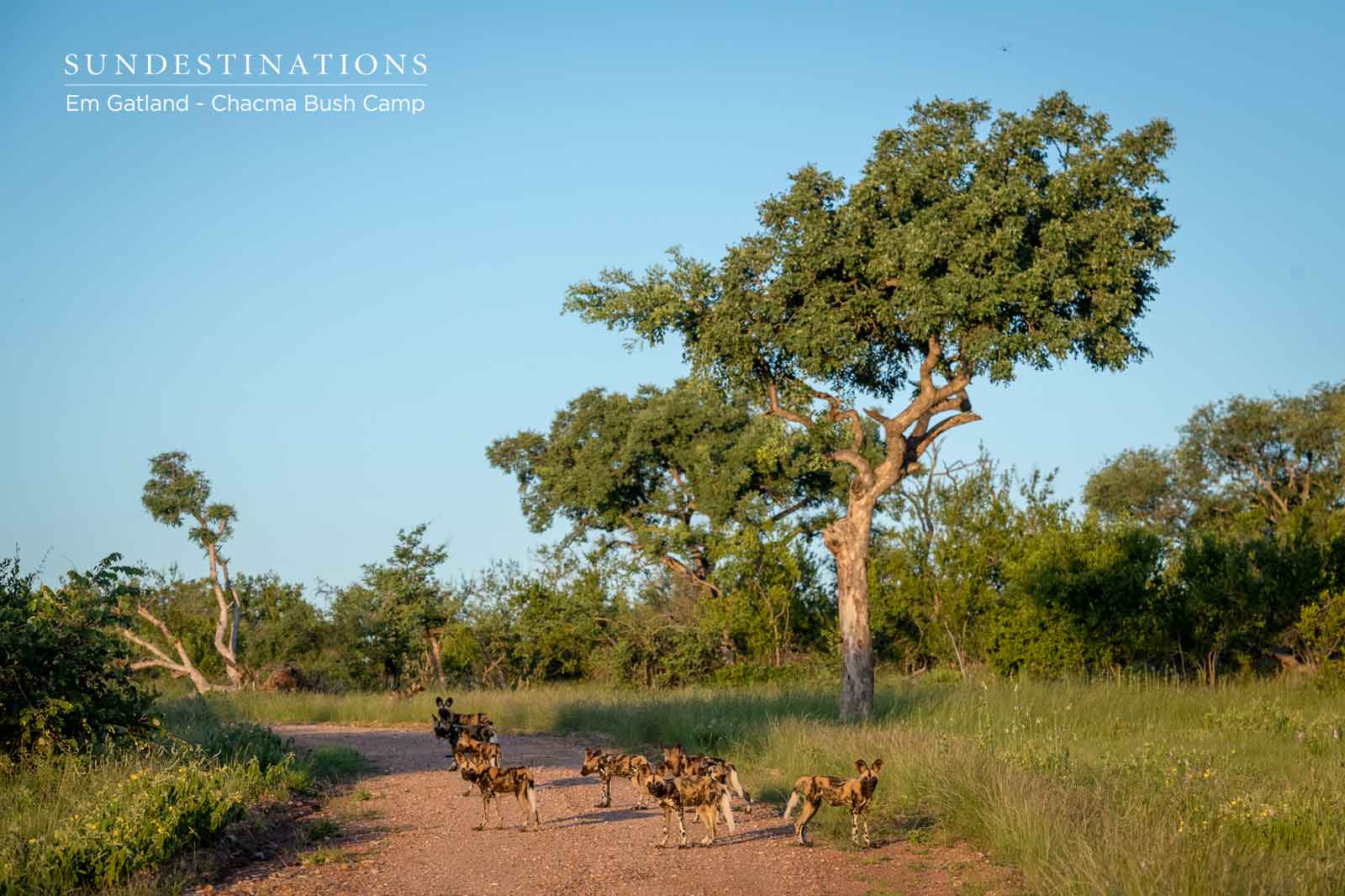 The Balule is – yet again – pumping with sightings. The Olifants River is in full flow because of the recent rains, bringing with it a flurry of birds and beasts. The Machaton lions were spotted, along with huge concentrations of elephant. 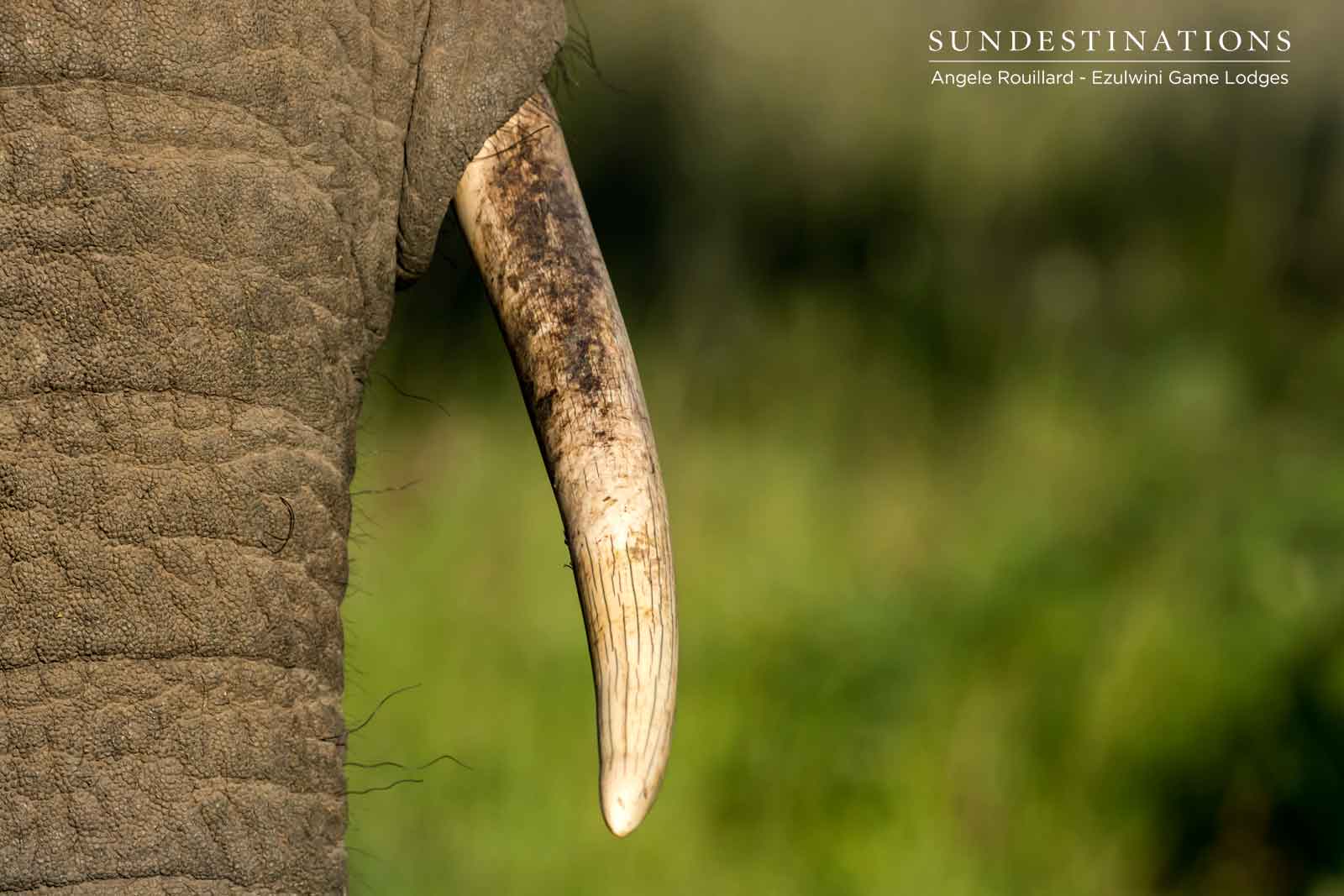 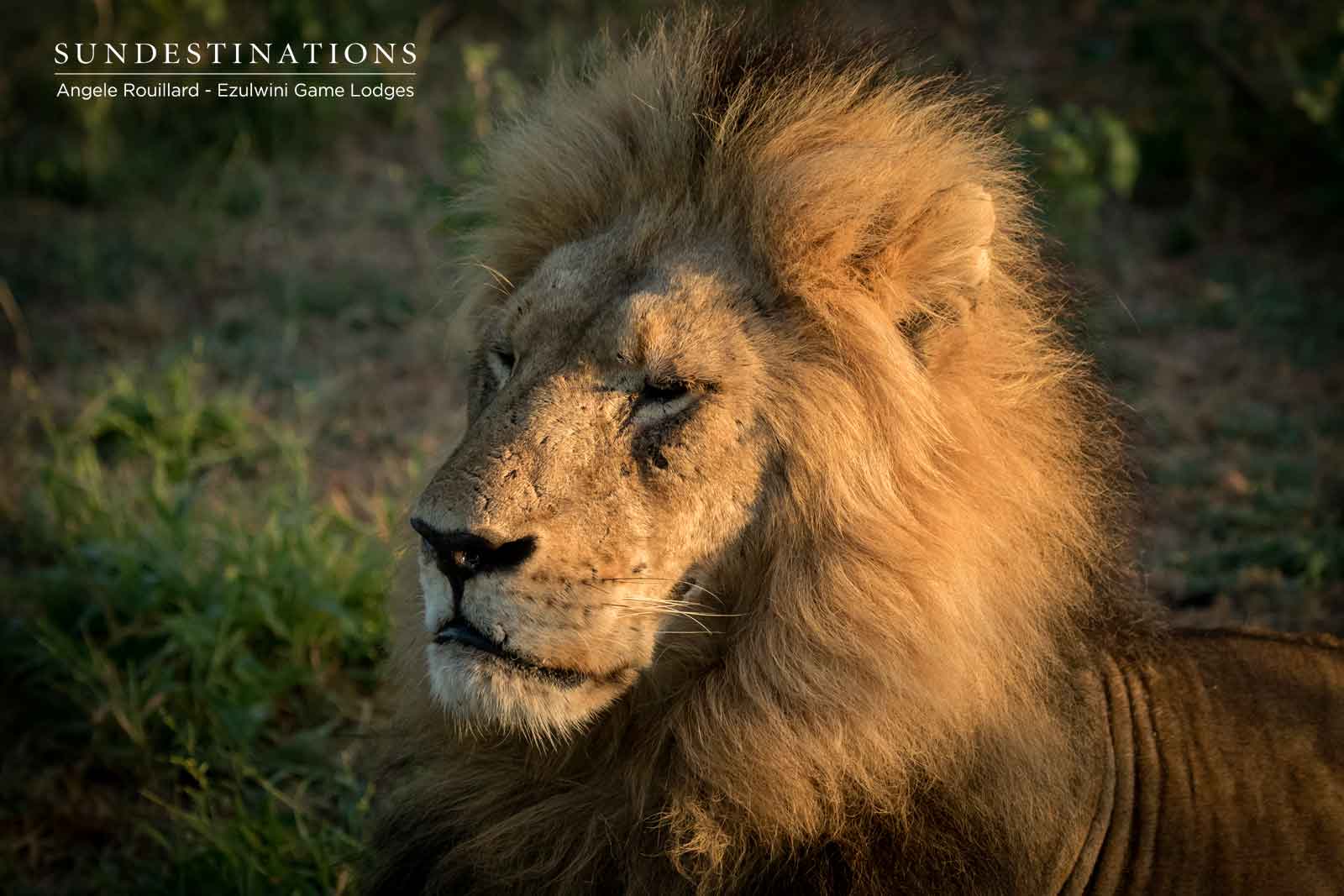 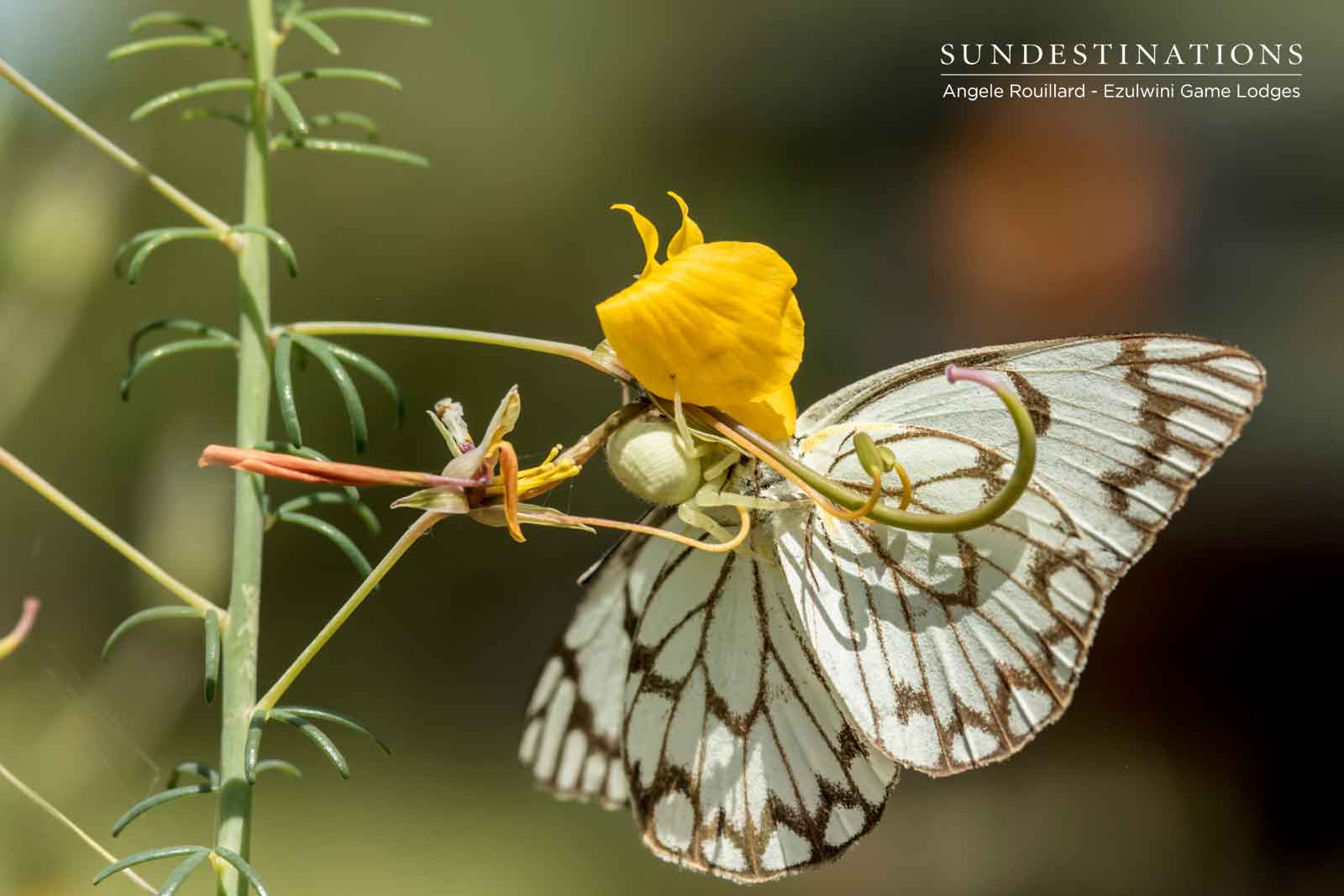