Week in Pictures: Rain and Relief 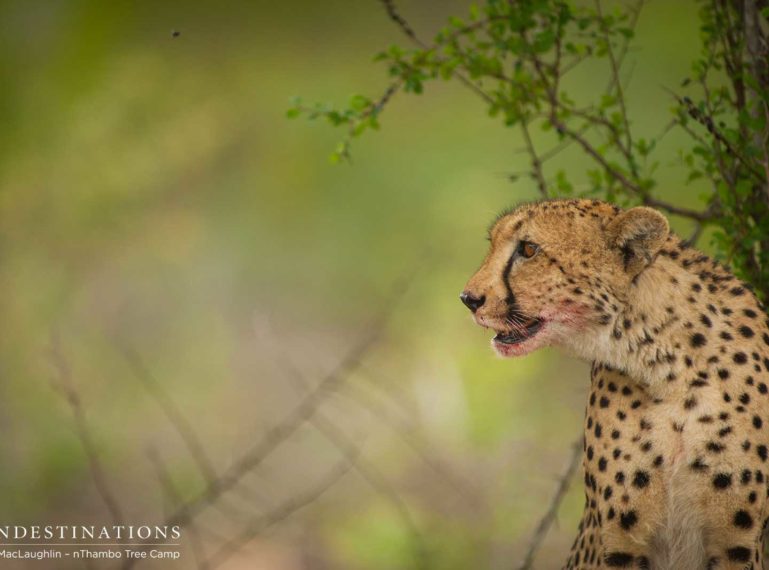 With the twelfth month of the year officially underway, we can look back on the past year’s transition from drought and devastation to a blossoming Garden of Eden. The bush is always invigorated and full of life, even when the landscape looks parched, but there is something about the buzz of summer, and the weight of leaves on the trees, the movement of a flowing river  and the fullness of dams that make this time of year the busiest in the bush. We are finding ourselves incessantly swatting at flying insects as we sit and watch a pride of lions, or ducking to avoid a spider’s web as we cruise through the bush on safari.

The luscious greenery is gentle on the eyes, but with it comes a plethora of creepy crawlies, and air dense with moisture, while the searing daytime temperatures are a force to be reckoned with. This is Africa, and it is as forbidding as it is exquisite. This is the rainy season following a drought – we could not be happier to sit among the bugs and be caught in the rain on game drive; it means the fast has ended! Enjoy the Week in Pictures: Rain and Relief