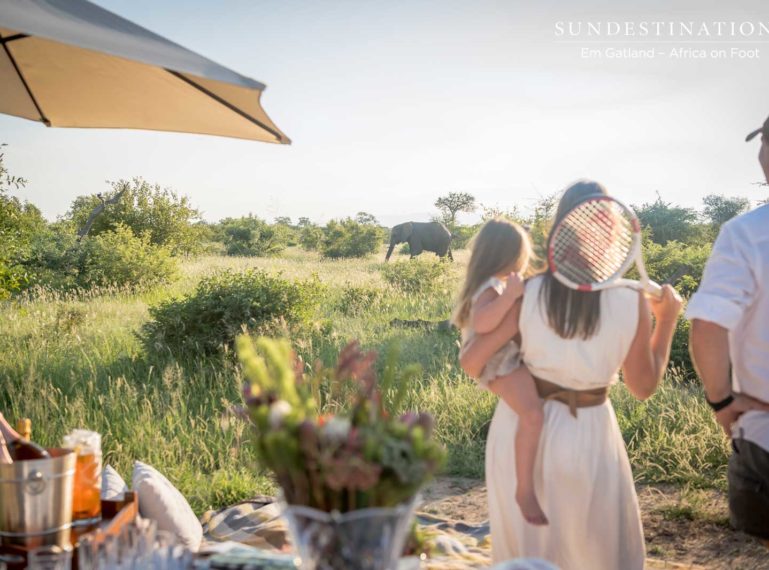 Today Roger Federer and Rafa Nadal battle it out on the courts of Cape Town in aid of charity (The Federer Foundation). The tickets for the match were sold out in 10 minutes (same amount of time it took McEnroe to lose his temper on court). We used the 10-minute-ticket-sell-out time as inspiration for our 10 good deeds for 2020. In sticking with the number 10, our aim for 2020 is to give back to our community in 10 different ways. For each charitable deed, we will do something fun to raise awareness about our chosen cause. Deed no.1 is the “Match of the Klaserie”, created in jest to mimic the highly acclaimed “Match in Africa” fundraiser. Instead of supporting the Federer Foundation in education, we chose to support local education initiatives in our community. We sponsor a young child’s school and education, and invite you to do the same. Like Federer, we believe education is key to a good future. You’ve no hope of being like Federer on the court, so why not be like him off the court? We’d love for you to get involved (As involved as Andy Murray’s mom during match play), so we’ll leave the ball in your court !

The Federer vs Nadal match is the talk of the town and is certainly the most anticipated match of the year. Not unlike the Klaserie match. The Rolex sponsored Federer Nadal match is called the “Match of Africa” and is the 6th match of its kind, but the first one to be held in Cape Town. The veldskoen sponsored Africa on Foot vs nThambo match was ALSO the first of its kind. And probably the last, given the evident lack of skill ! Federer and Nadal will continue their tennis careers, but the Klaserie team were encouraged to retire and continue their guiding careers.

All jokes aside, the bushveld tennis set-up proved to be a remarkable amount of fun. Our team donned the correct classic tennis attire – a dress code worthy of a conservative Wimbledon nod of approval. Oh I do say. Postcards were designed and printed with the reasoning behind the tennis match, and mini bushveld tennis scene was stylised at the mini Bush Bar. Champagne flowed like summer rains in the lowveld, and lashings of strawberries with cream were a gentle reminder of the snazzy pomp and ceremony lifestyle at Centre Court. Cucumber sandwiches, pinwheels and a fruity gin jelly adorned the table, just waiting to be devoured.

After wolfing down the snacks and engaging in a bit of merriment, a few friendly games of tennis were smashed. There were no winners, because we are all winners…Also, no egos were harmed during the “Match of the Klaserie”.

The tennis match was so much fun that we’ve decided to make it a weekend of tennis and charity. The Klaserie Camps are hosting a famous Bush Bar session, and each guest will receive one of our printed postcards detailing our #10GoodDeeds. The Bush Bar session is the after party for the Match of the Klaserie, and an opportunity for guests to revel in Federer’s win and learn more about our deeds.

For over 16 years the Roger Federer Foundation has been involved in charitable programs in Africa and Switzerland that aim to give children a good start in education. Over 1.5 million children have benefitted from the interventions ! The foundation only works with carefully selected local organisations in long‐term partnerships and seeks to bring about systemic change and have a sustainable impact. From our side, we have – over the years – supported a child during her school years and will continue to do so.

We would love others to come forward and support a child during their schooling years, a child that would benefit greatly from a proper education. Roger played a match for his foundation, so we mimicked him and played a match for our cause. Prior to the kick-off for the match, Trevor Noah and Bill Gates will have a celebrity match of their own. Our Klaserie match involved zero celebrities, but we did have a few elephants visit us !

We’d love for you to follow our 10 good deeds for the year and contribute to the charities associated with each deed, which we think are pretty ace ! Want to sponsor a child through their schooling career? Then please contact cecilia@sundestinations.co.za. 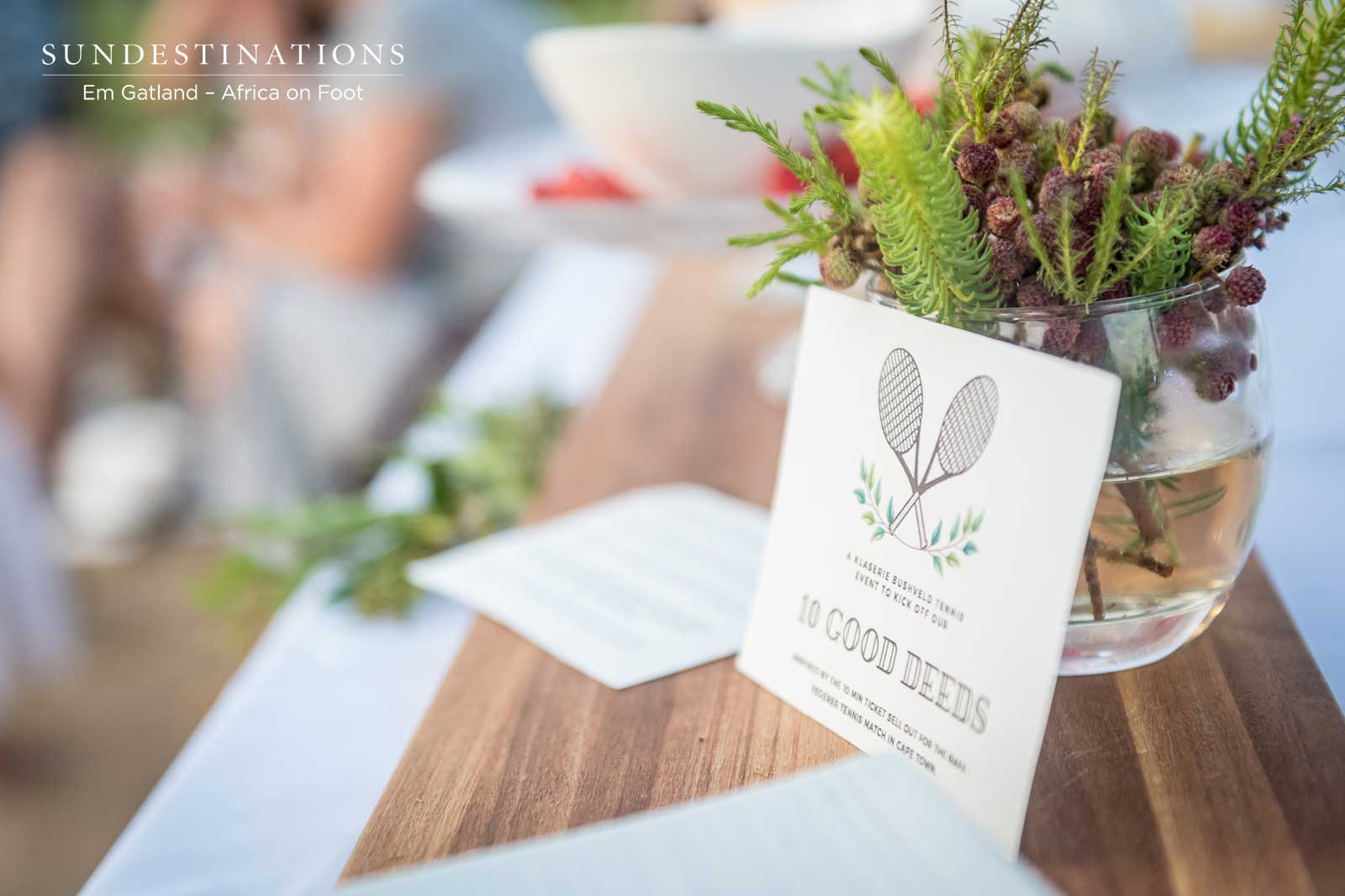 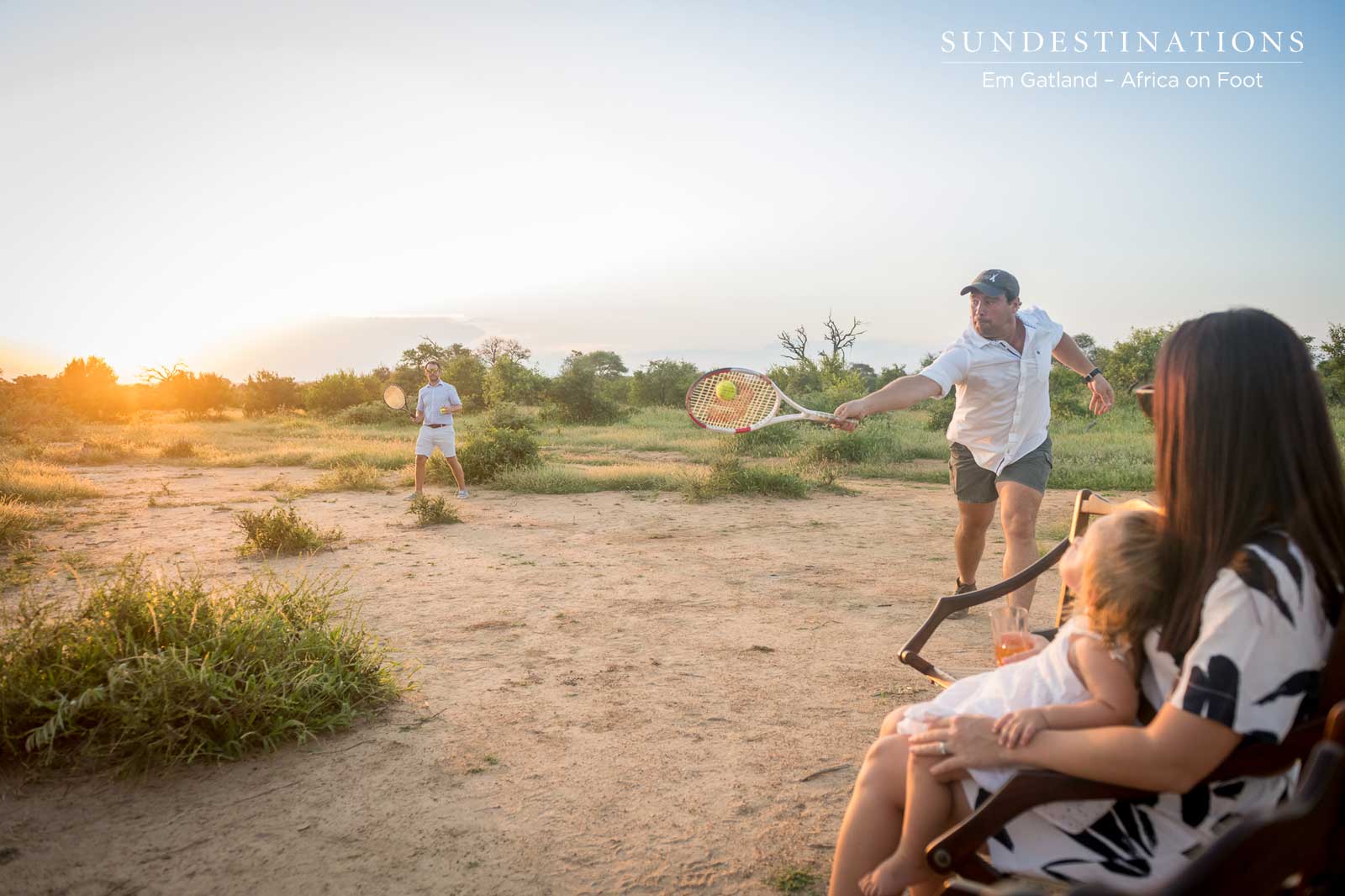 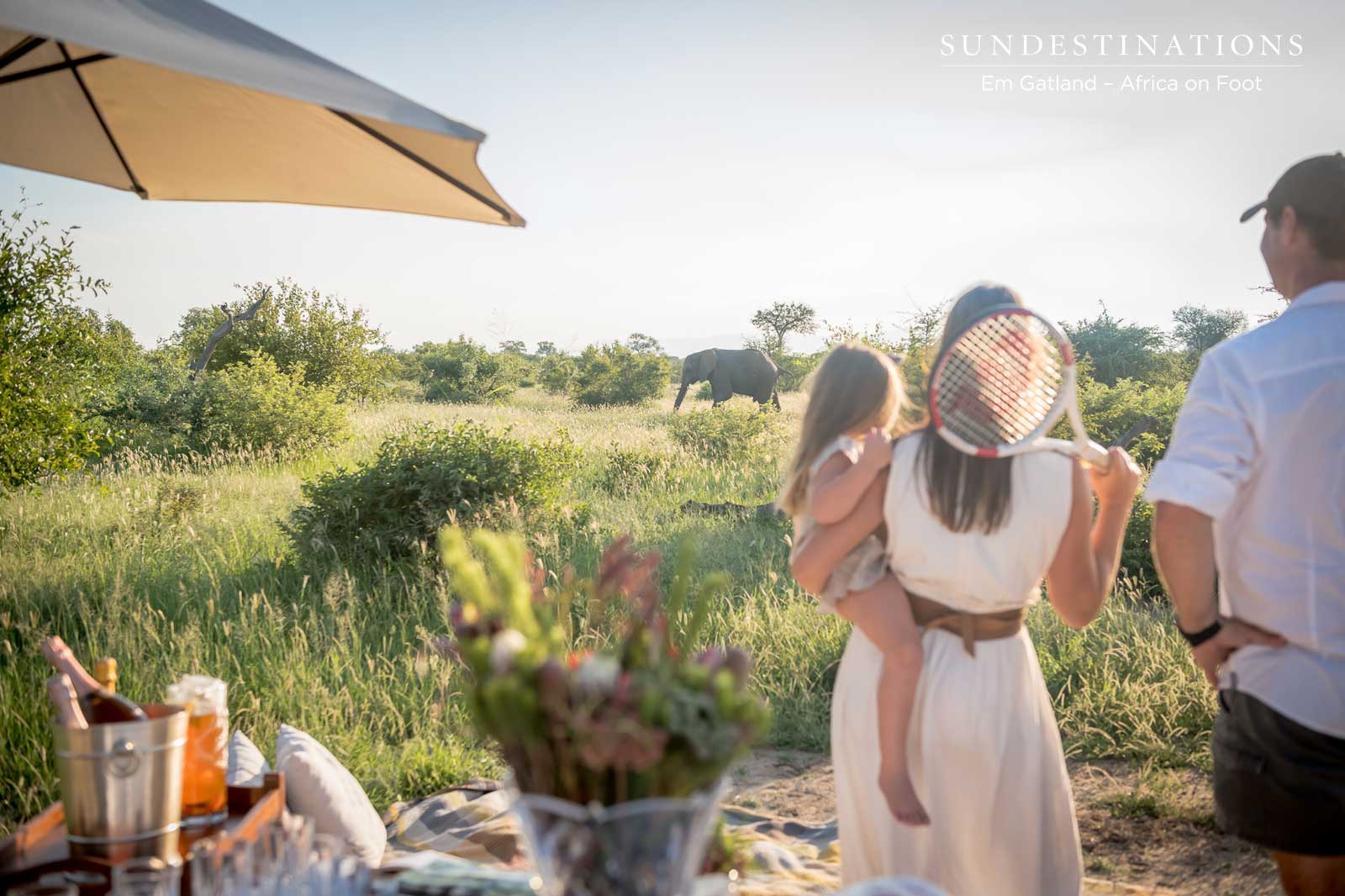 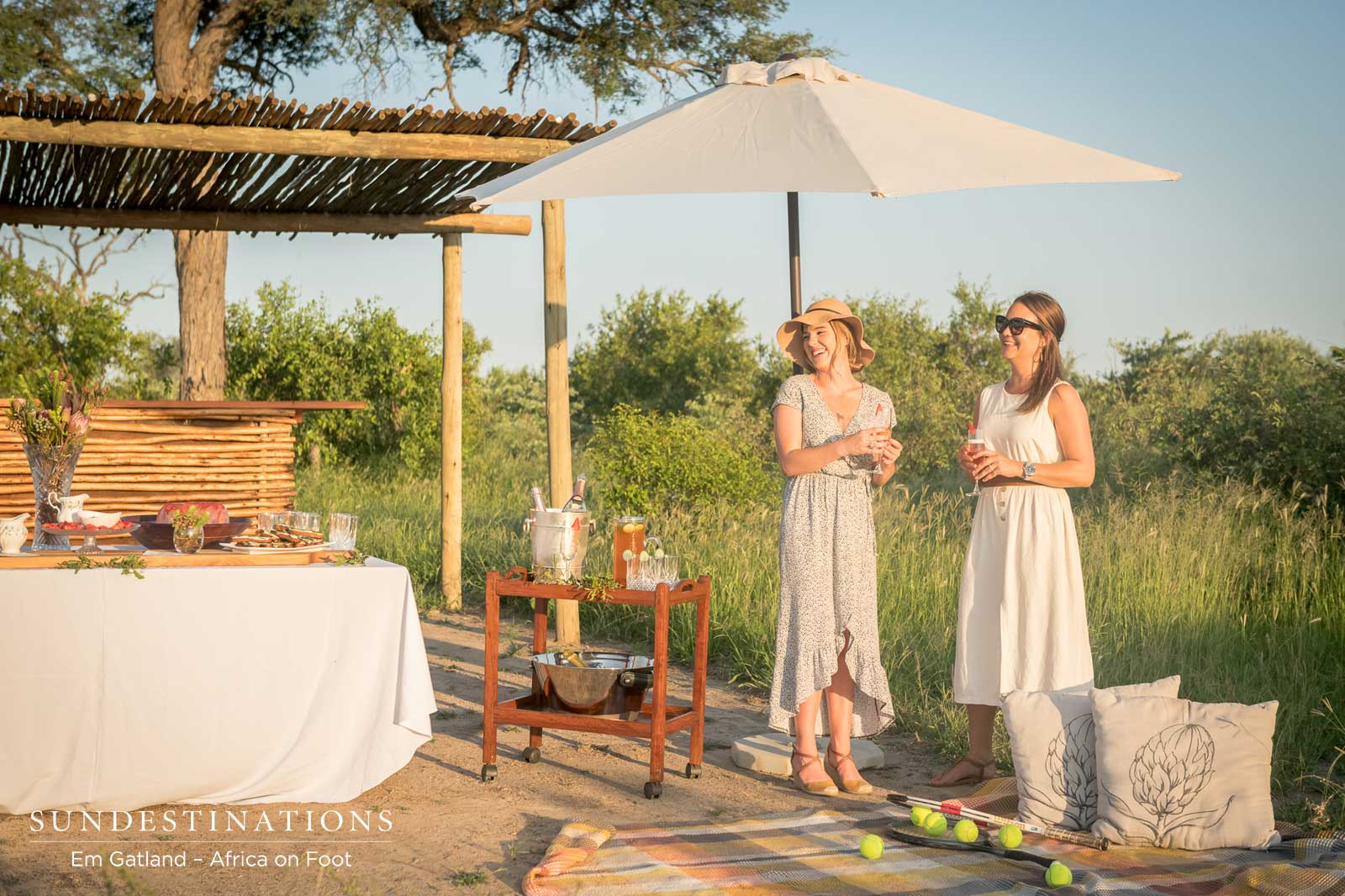 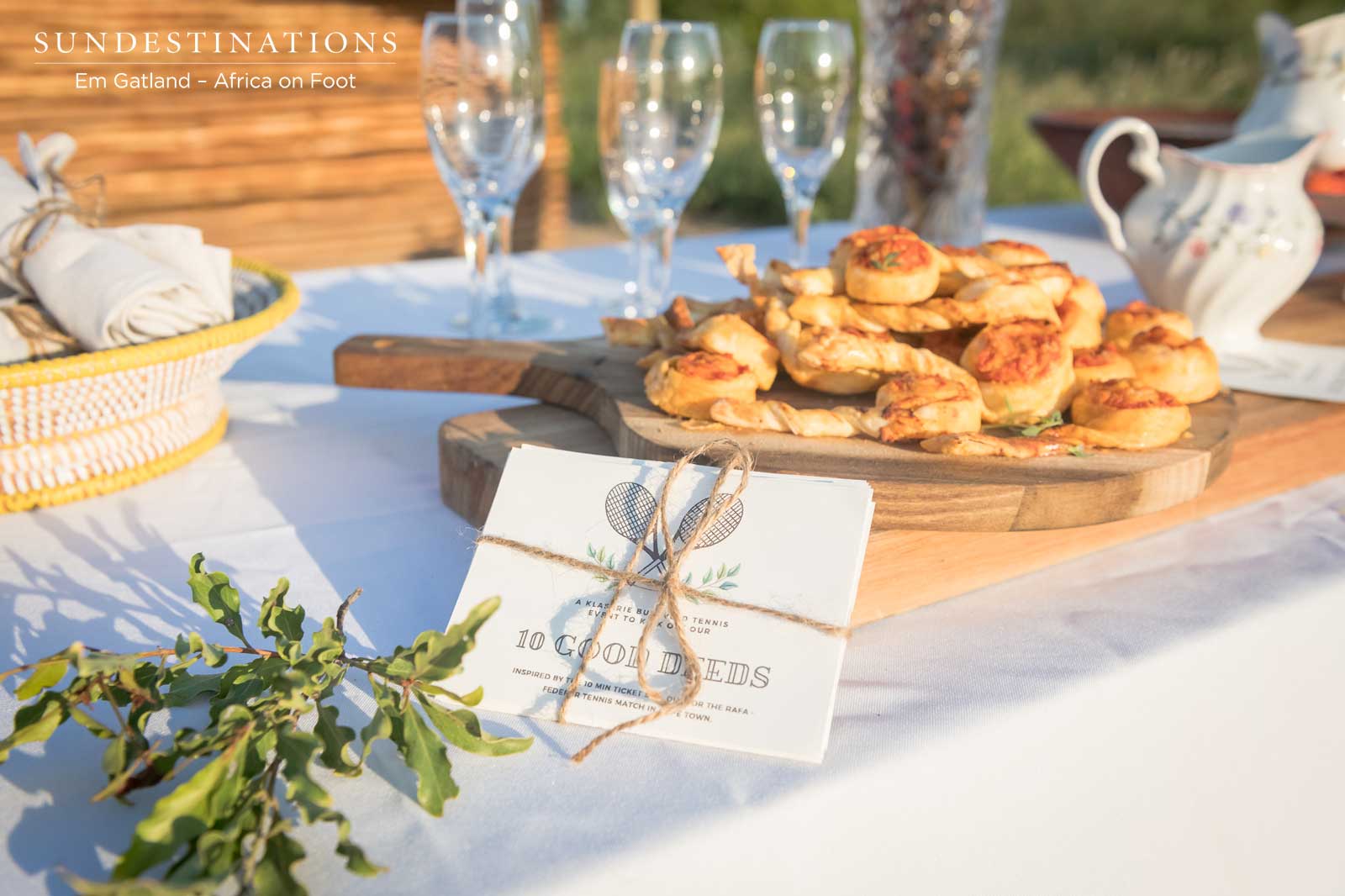 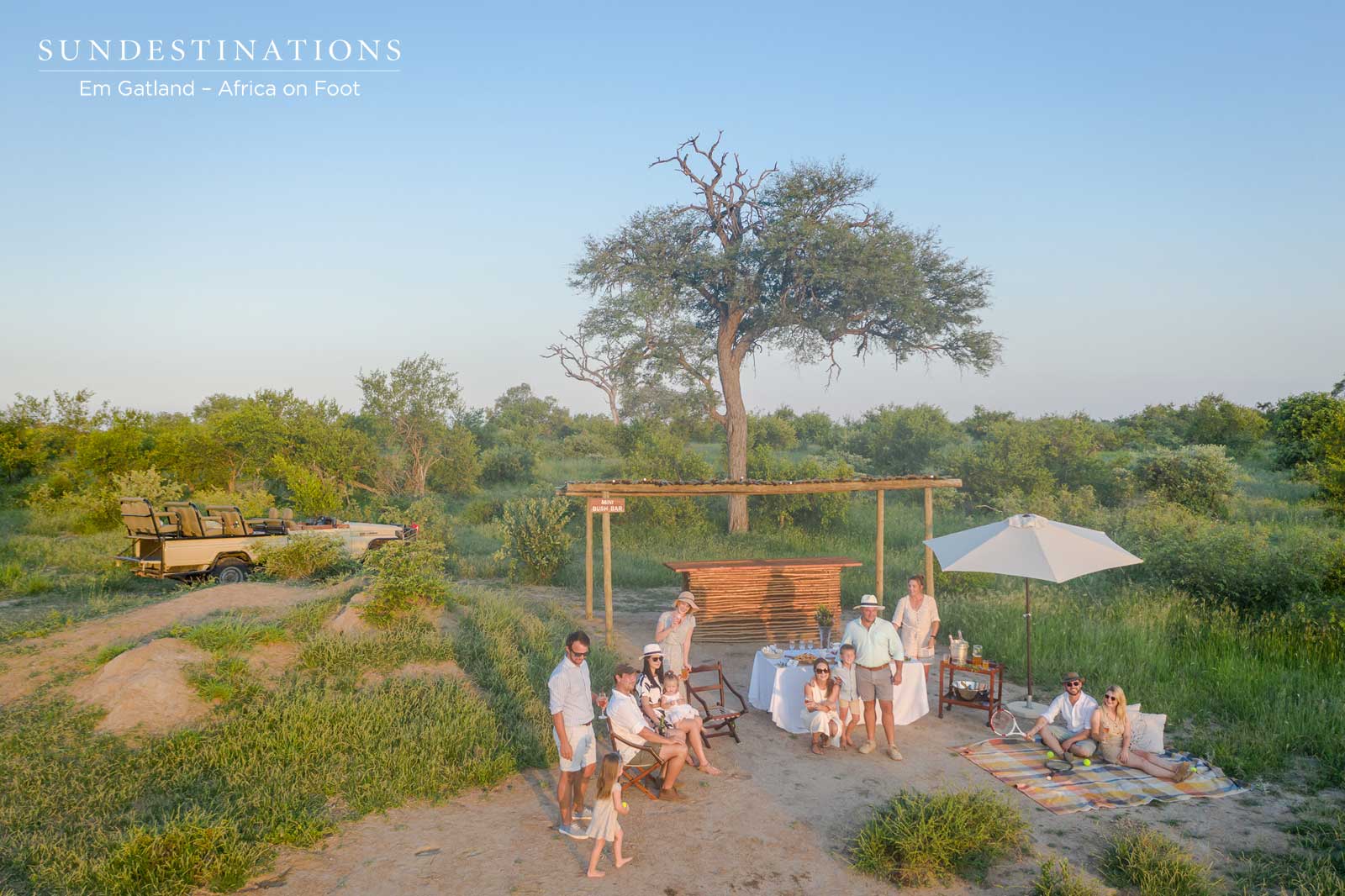 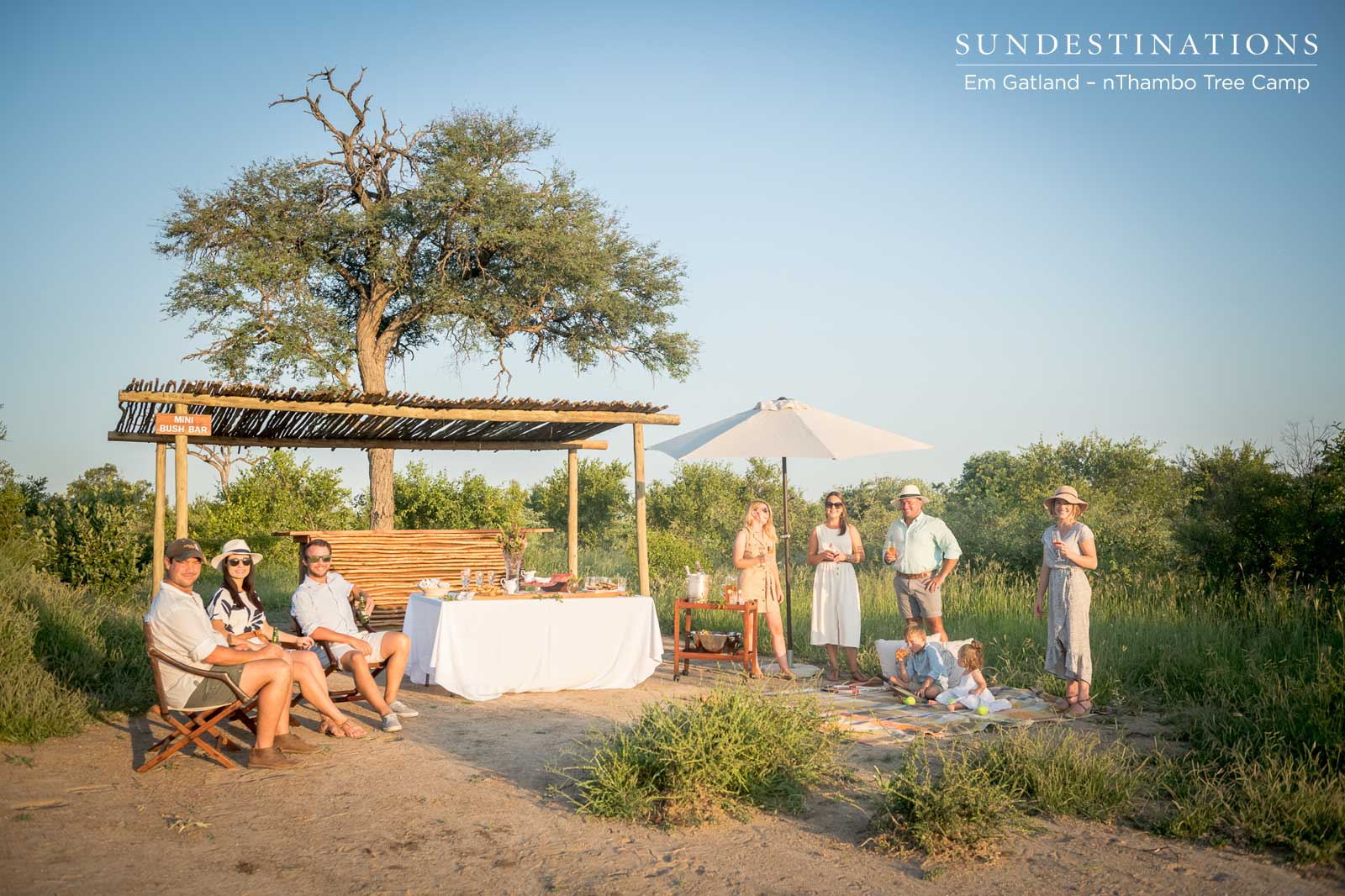 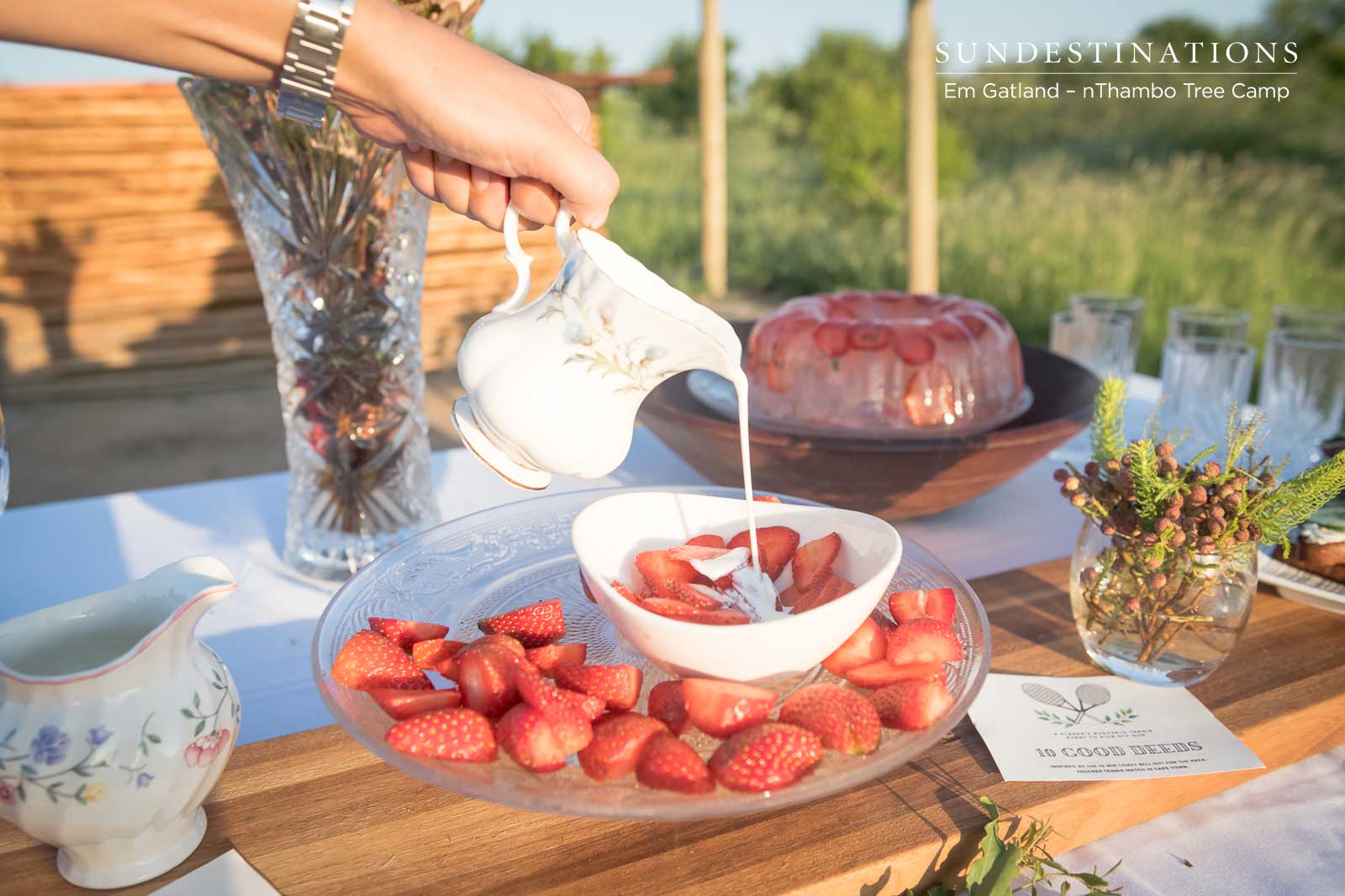 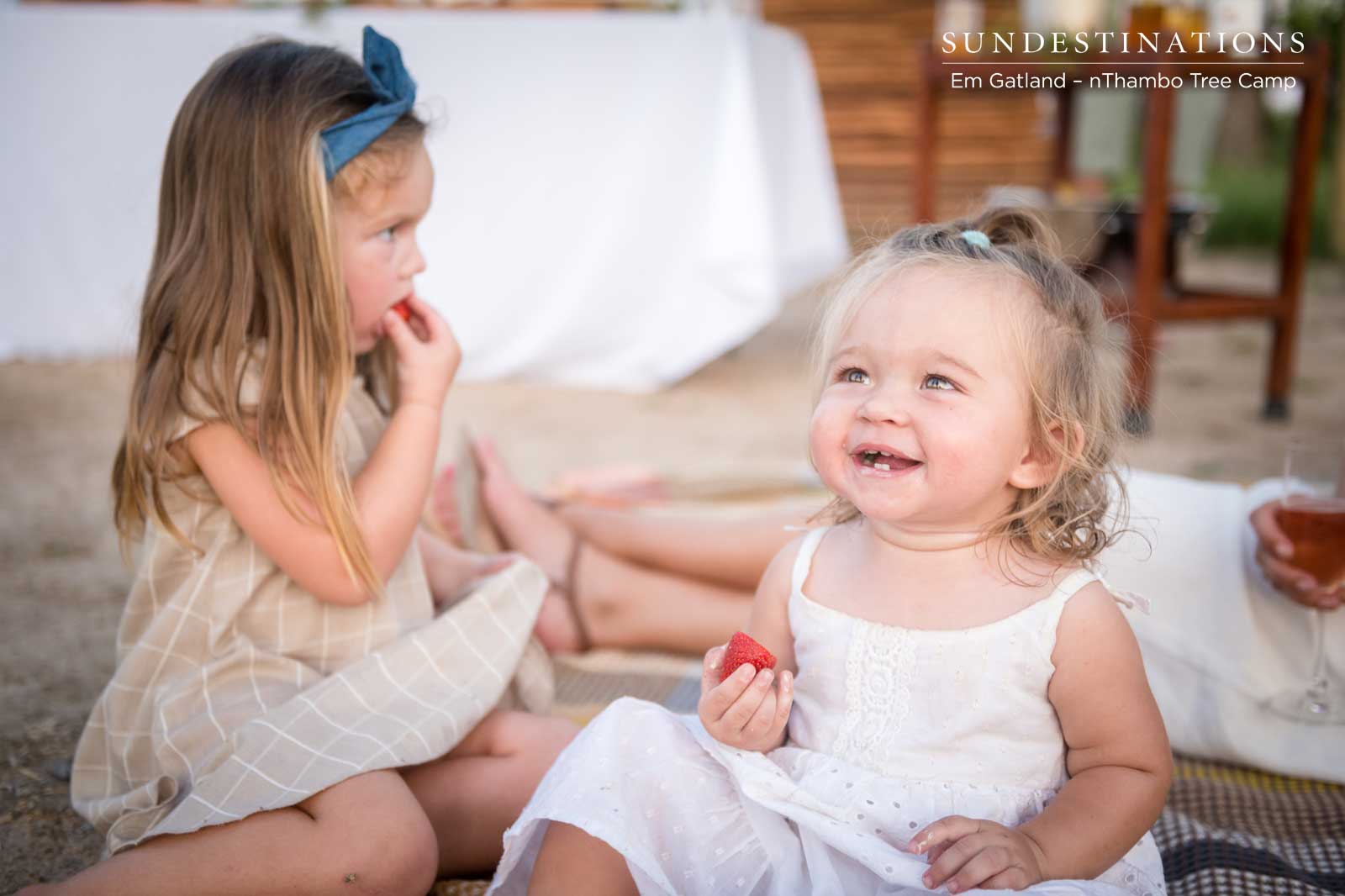 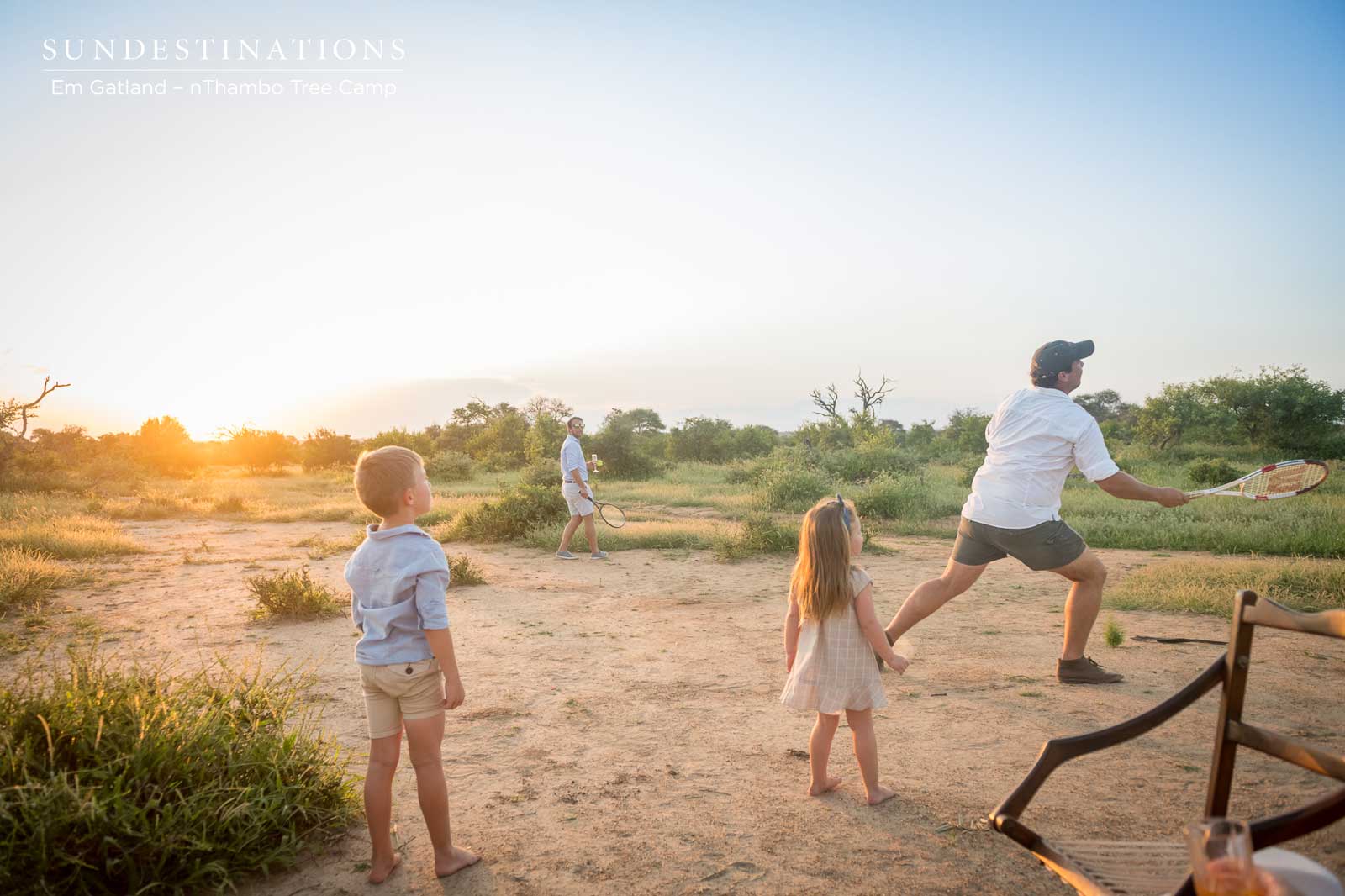 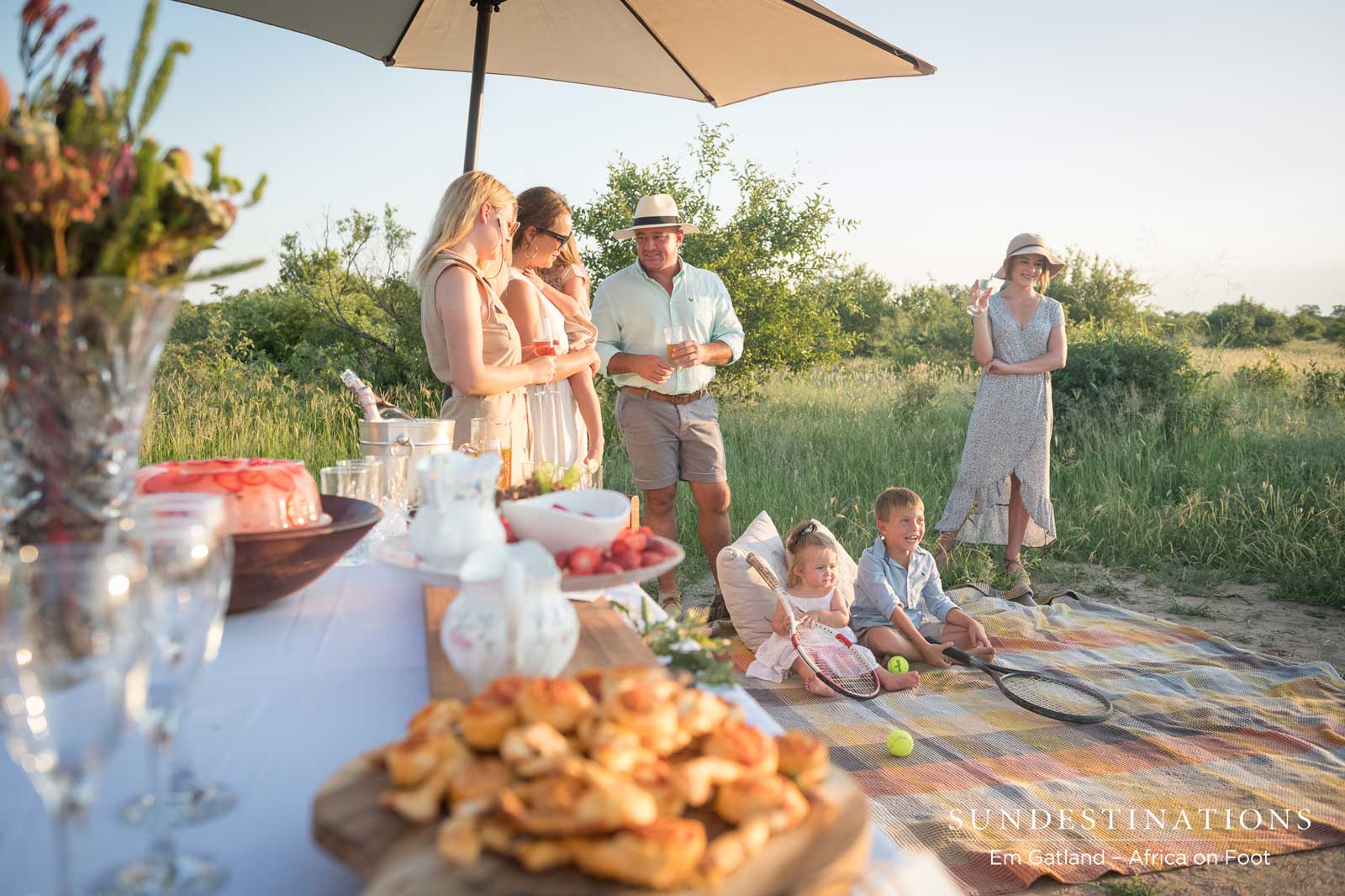 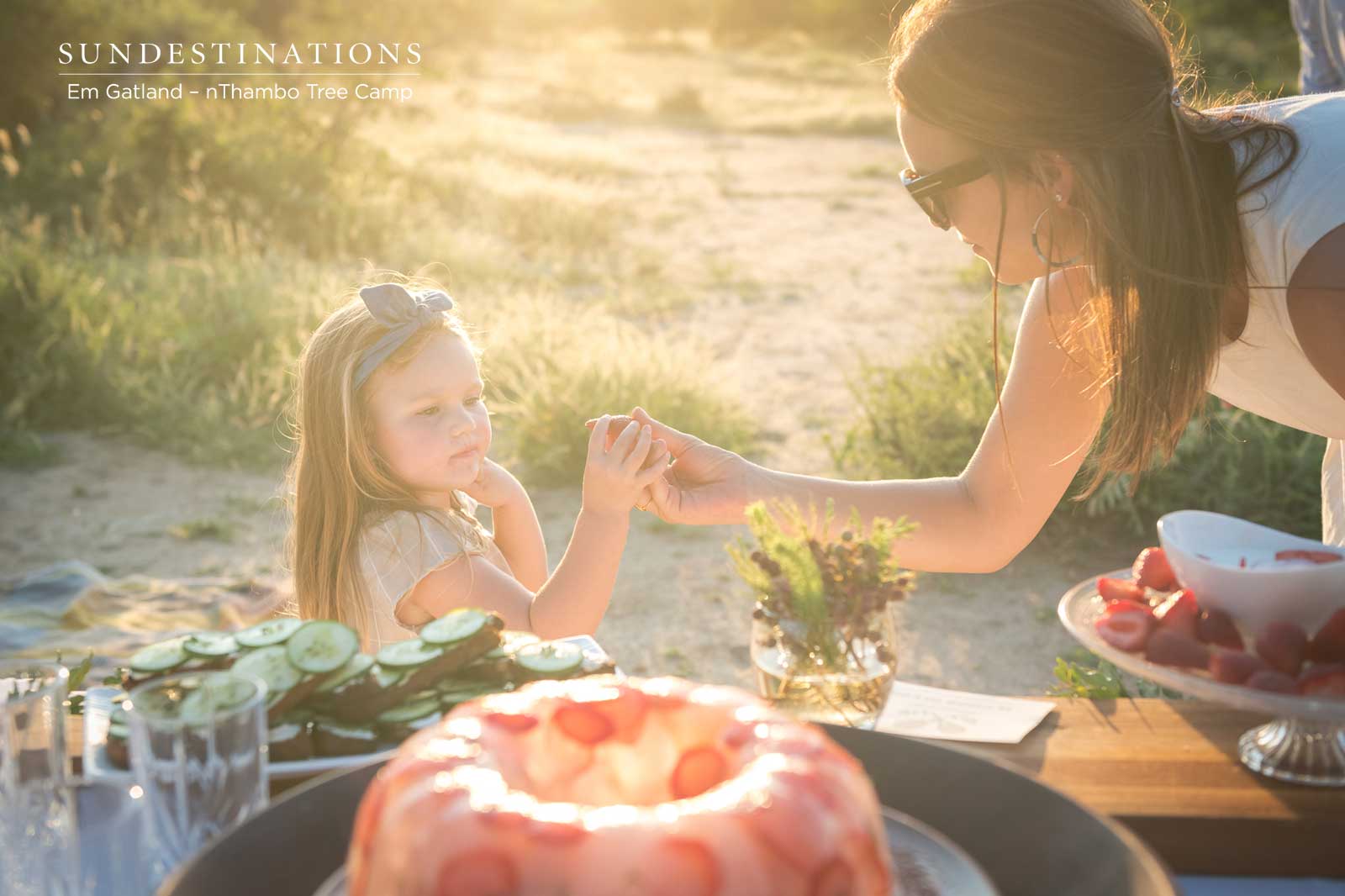 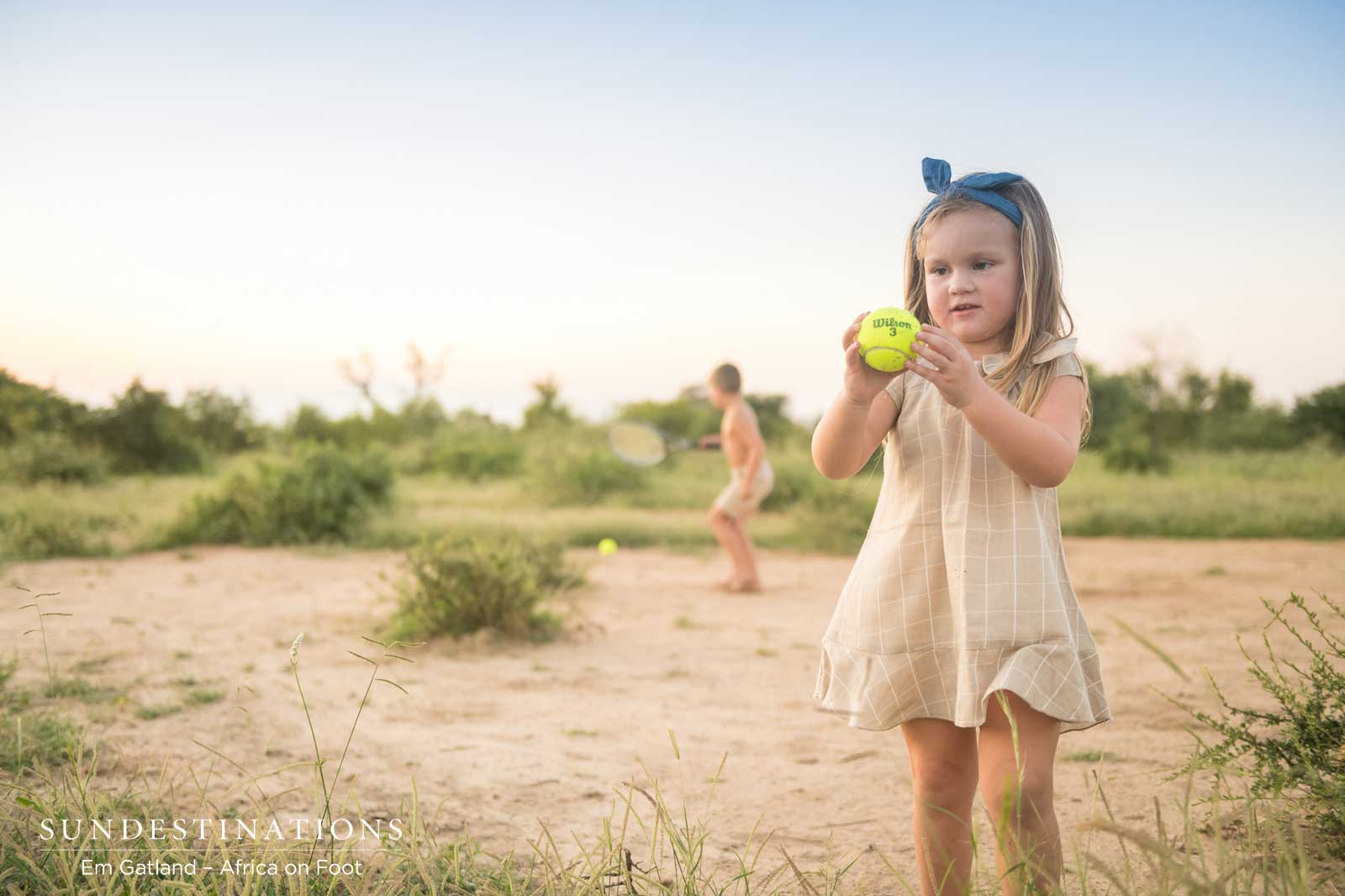 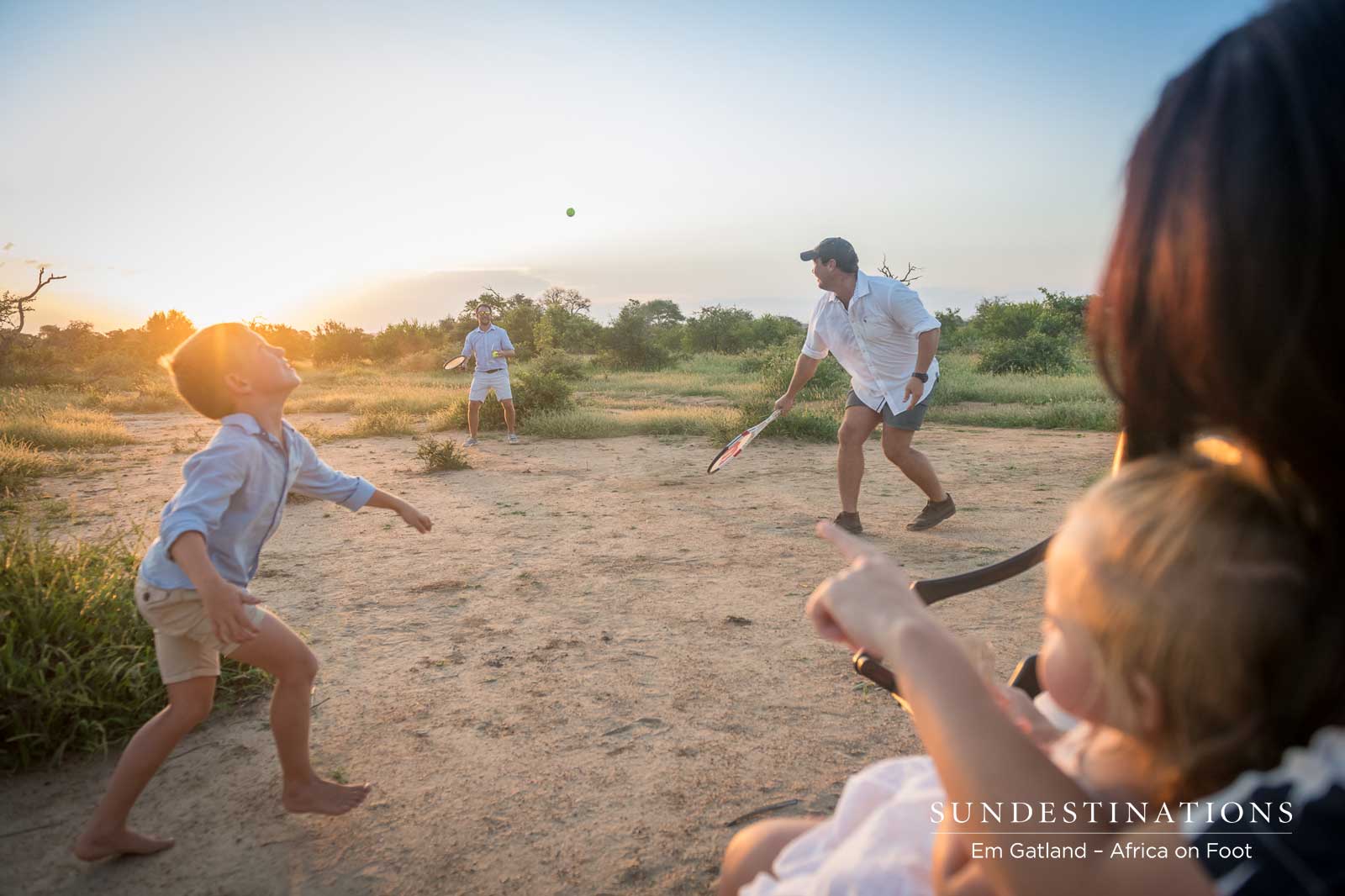 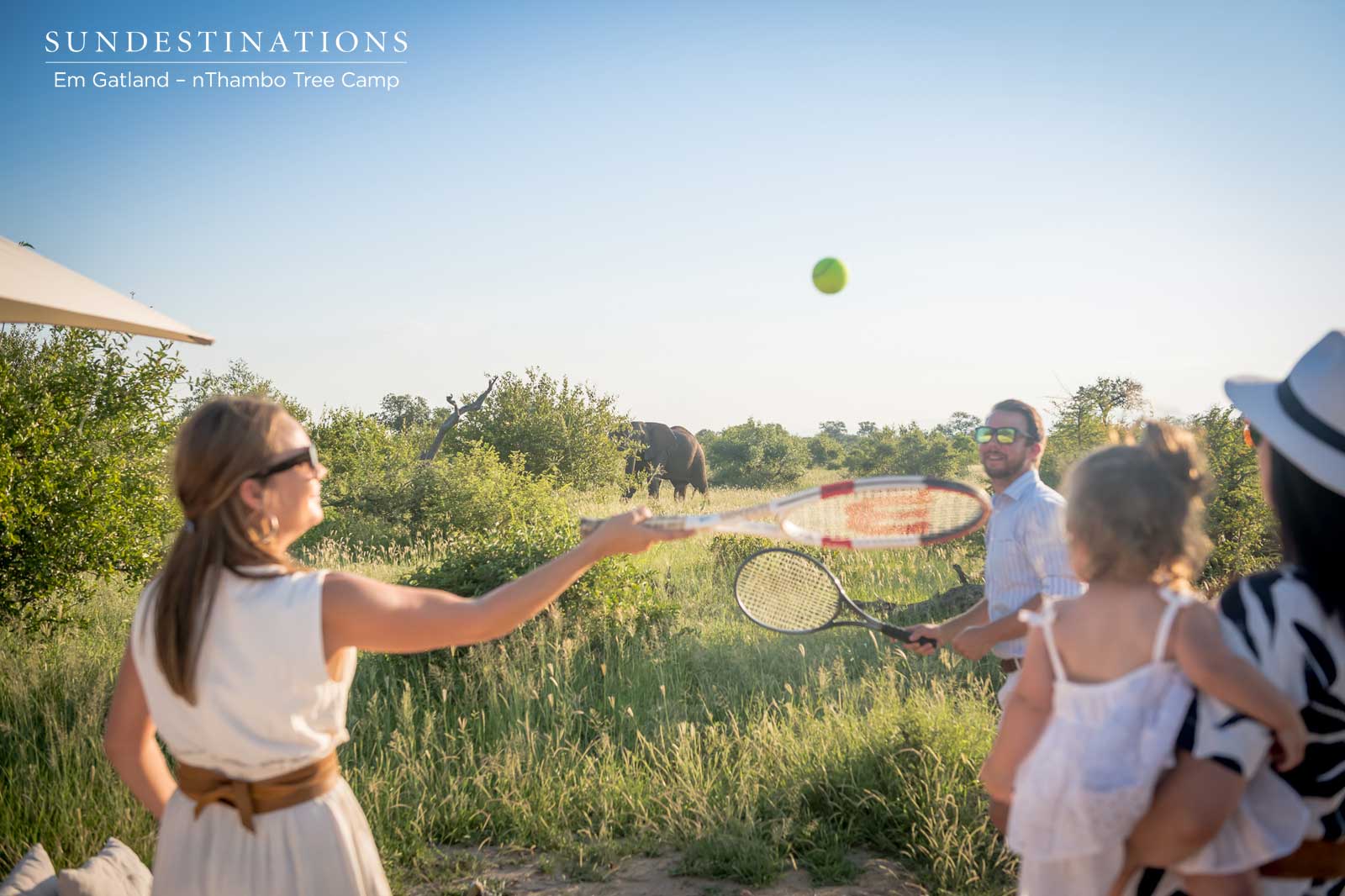 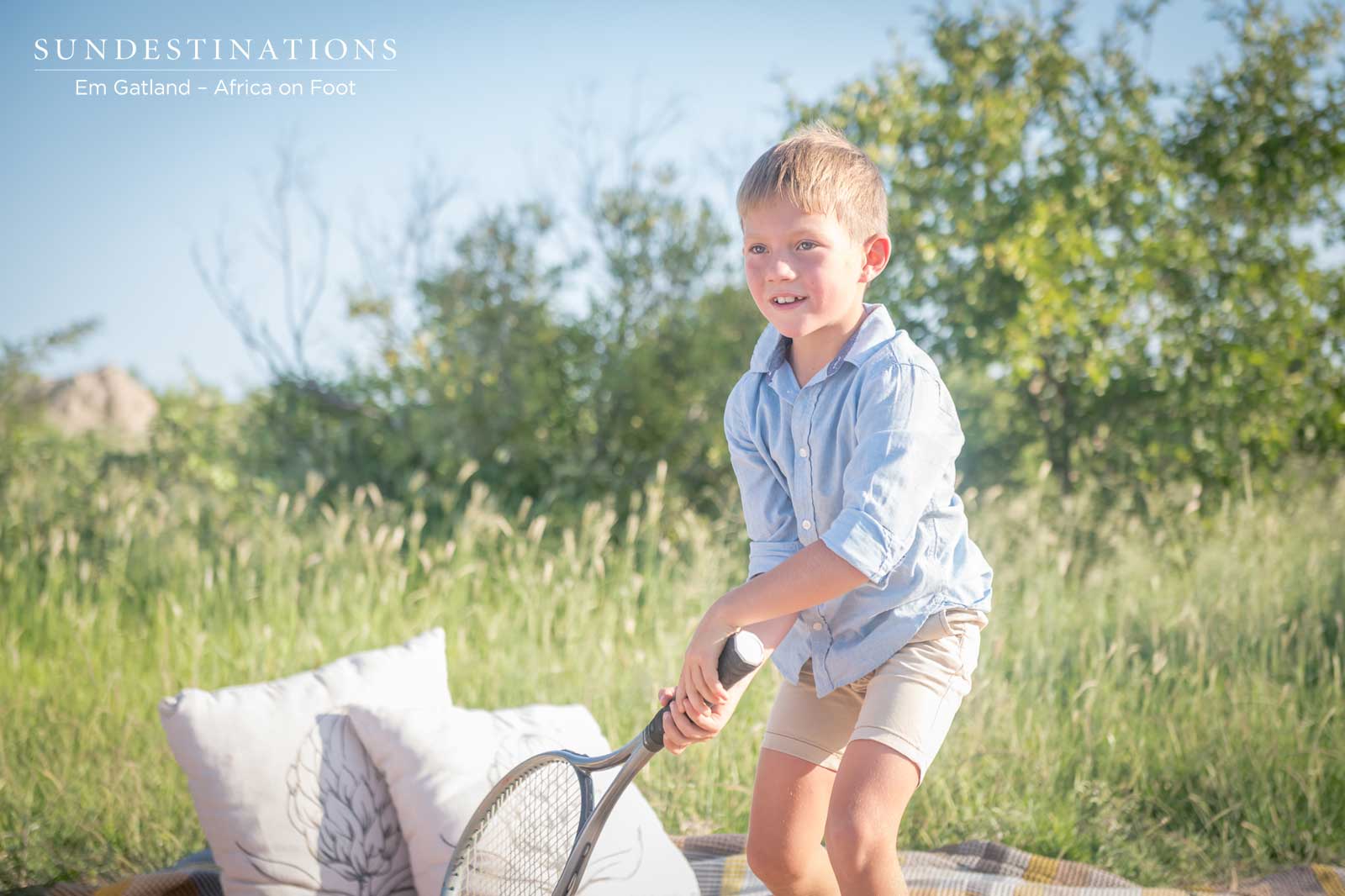