The Week in Pictures : Predators and Pretty Things 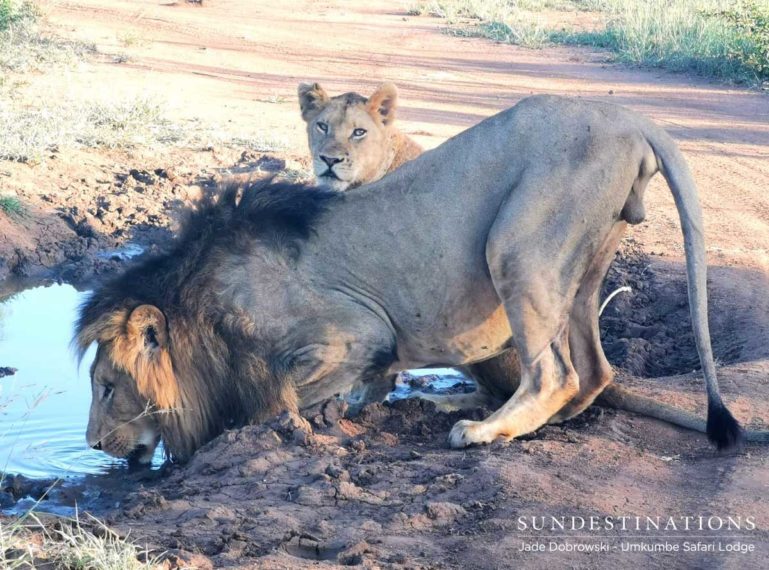 For this week’s “Week in Pictures”, we’re sharing a few recent predator images of big cats. Lions seem to be the theme for this week, leaving the leopards to slink away in the background. We’re offering a showcase of exceptional images from our photographers, highlighting a few of the sightings from the week.

A highlight of the week for Umkumbe Safari Lodge was the sighting of the Mhangeni lionesses and ever powerful Othawa male lion. Jade captured an incredible image of the Mhangeni lions resting among the marula fruits and a beautiful side profile of a king, the Othawa male. There’s never a dull moment in the Sabi Sand ! 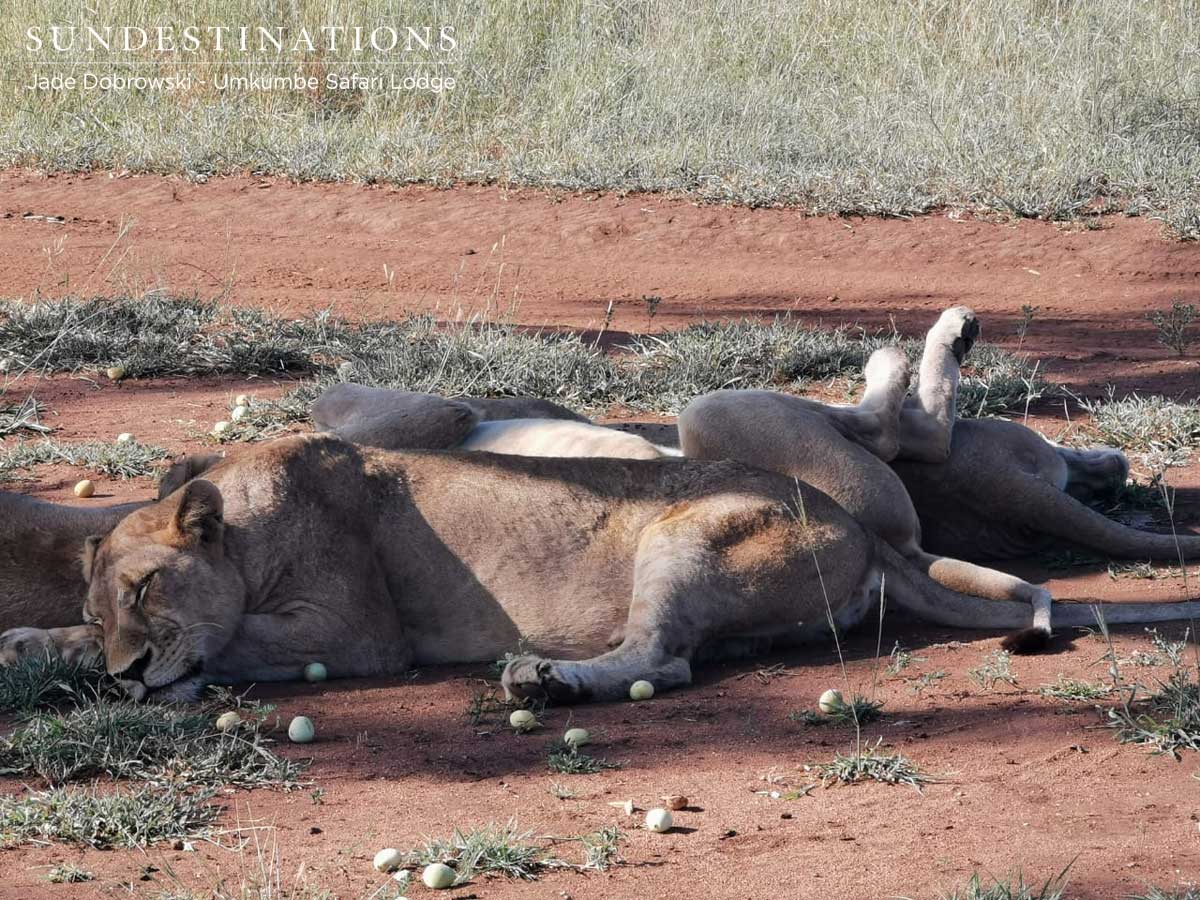 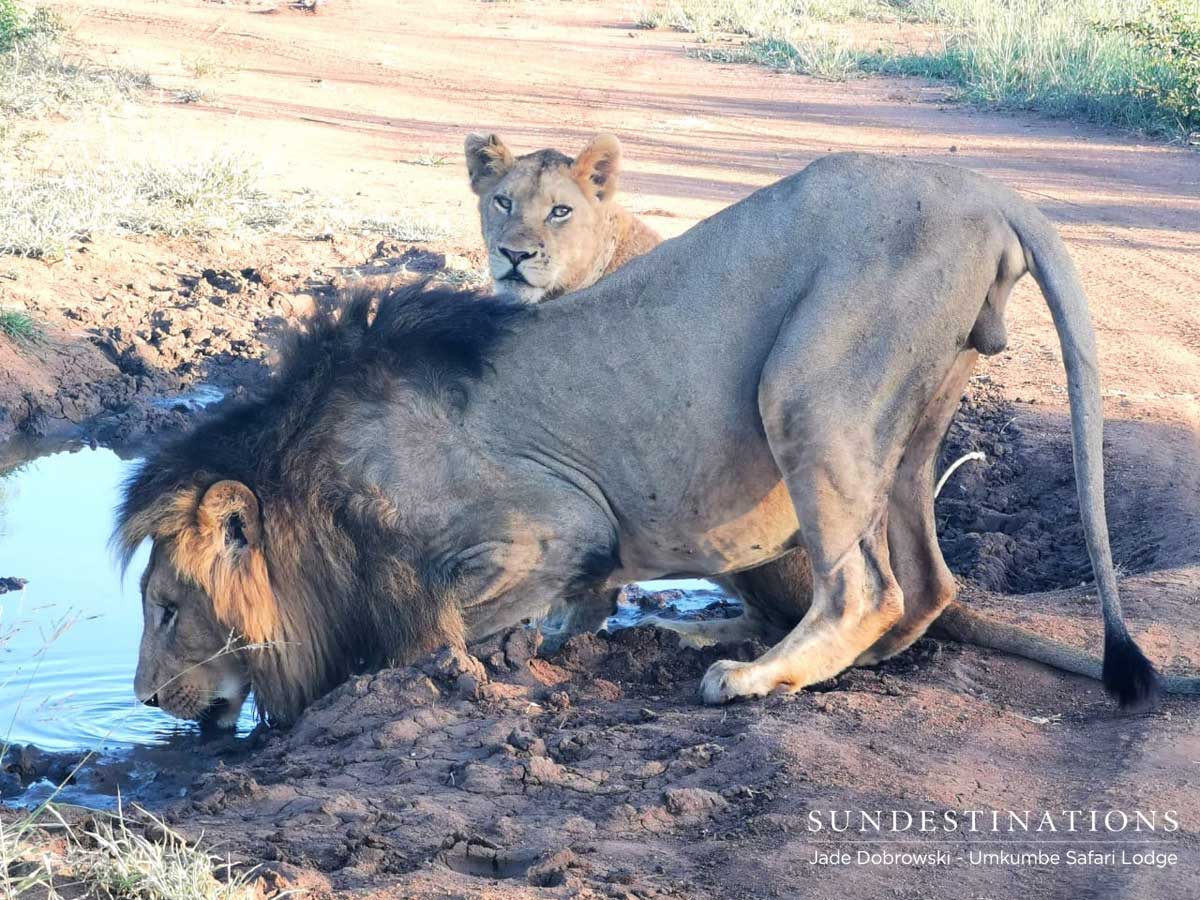 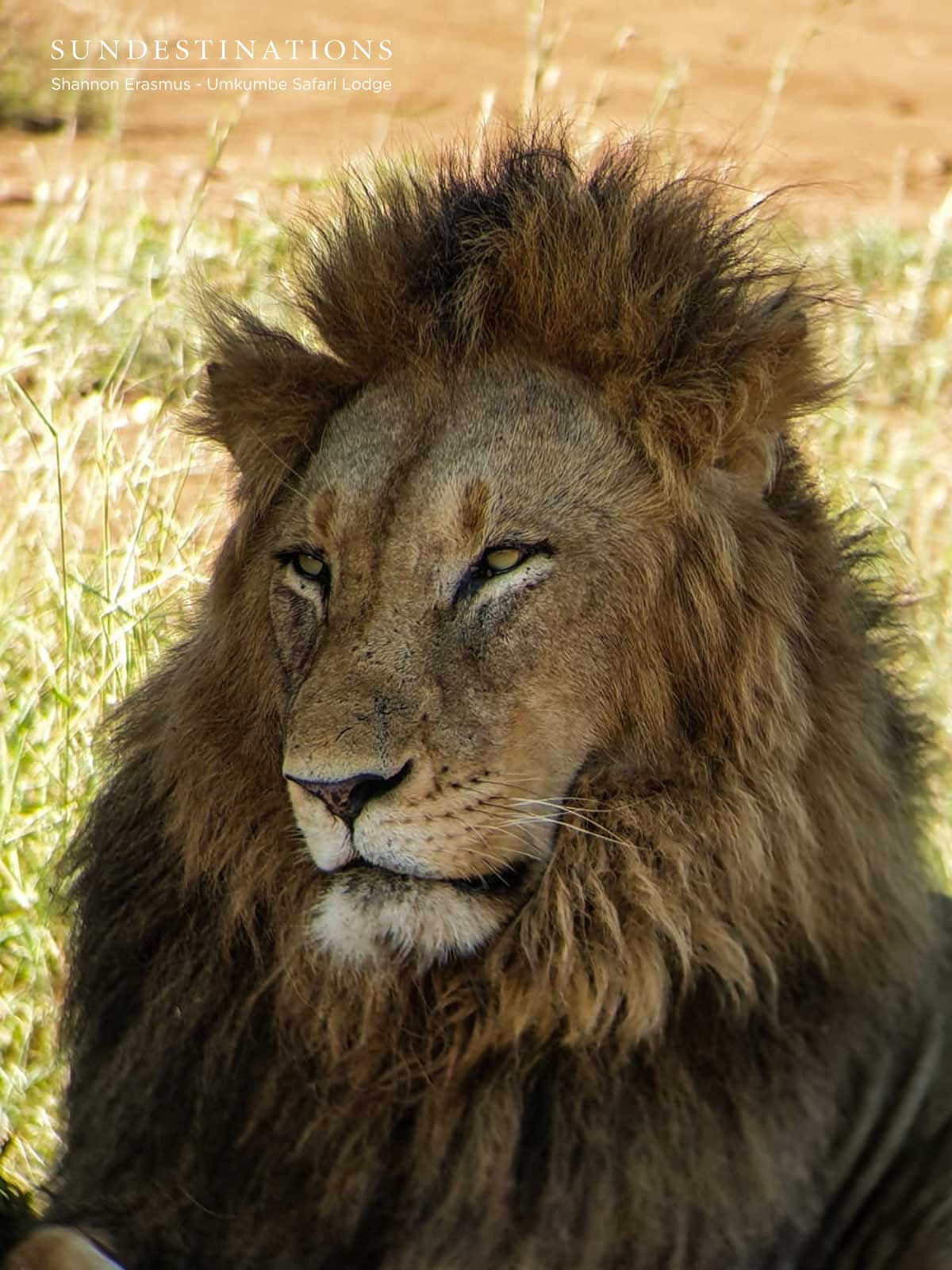 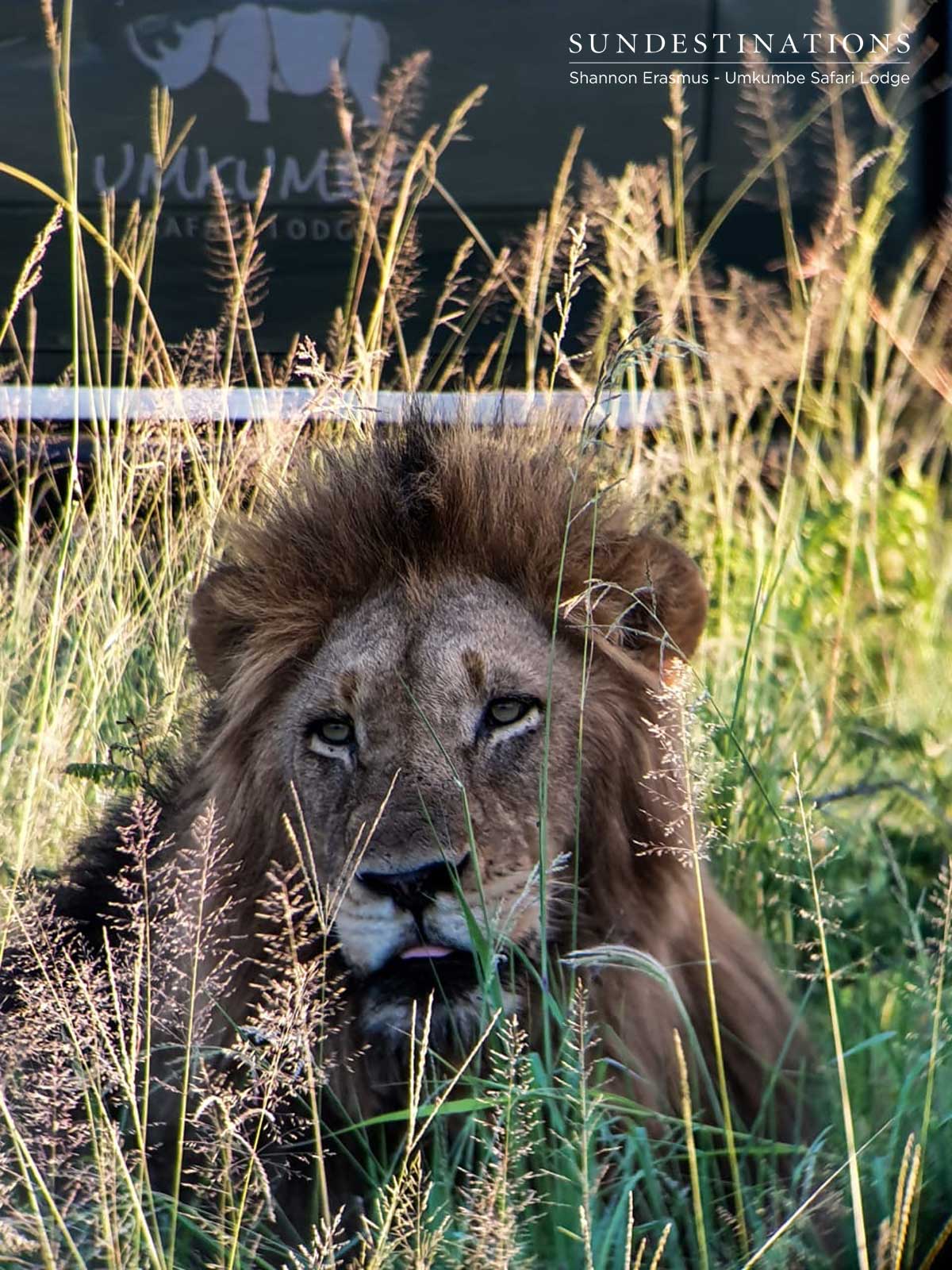 The elephant herds are loving the watery traverse around River Lodge. They seem to be in abundance at the moment, which would make sense given that summer is in full swing; which means there’s plenty of water around. Thunderstorms are expected in the next week, which means we’ll see an influx of water-loving giants to the area. The Kudyela Pride of lions continue to provide us with consistent sightings, ensuring that the Ezulwini team enjoys reliable lion sightings.

Angele says, “The Kudyela Pride of lions is growing in numbers and as such, there is a constant demand for a steady food supply. In the last month, we’ve witnessed different members of the pride feasting on adult & young giraffe as well kudu cows. More recently, the pride has been spotted in fragmented groupings. Only time will tell if this becomes a permanent split.” 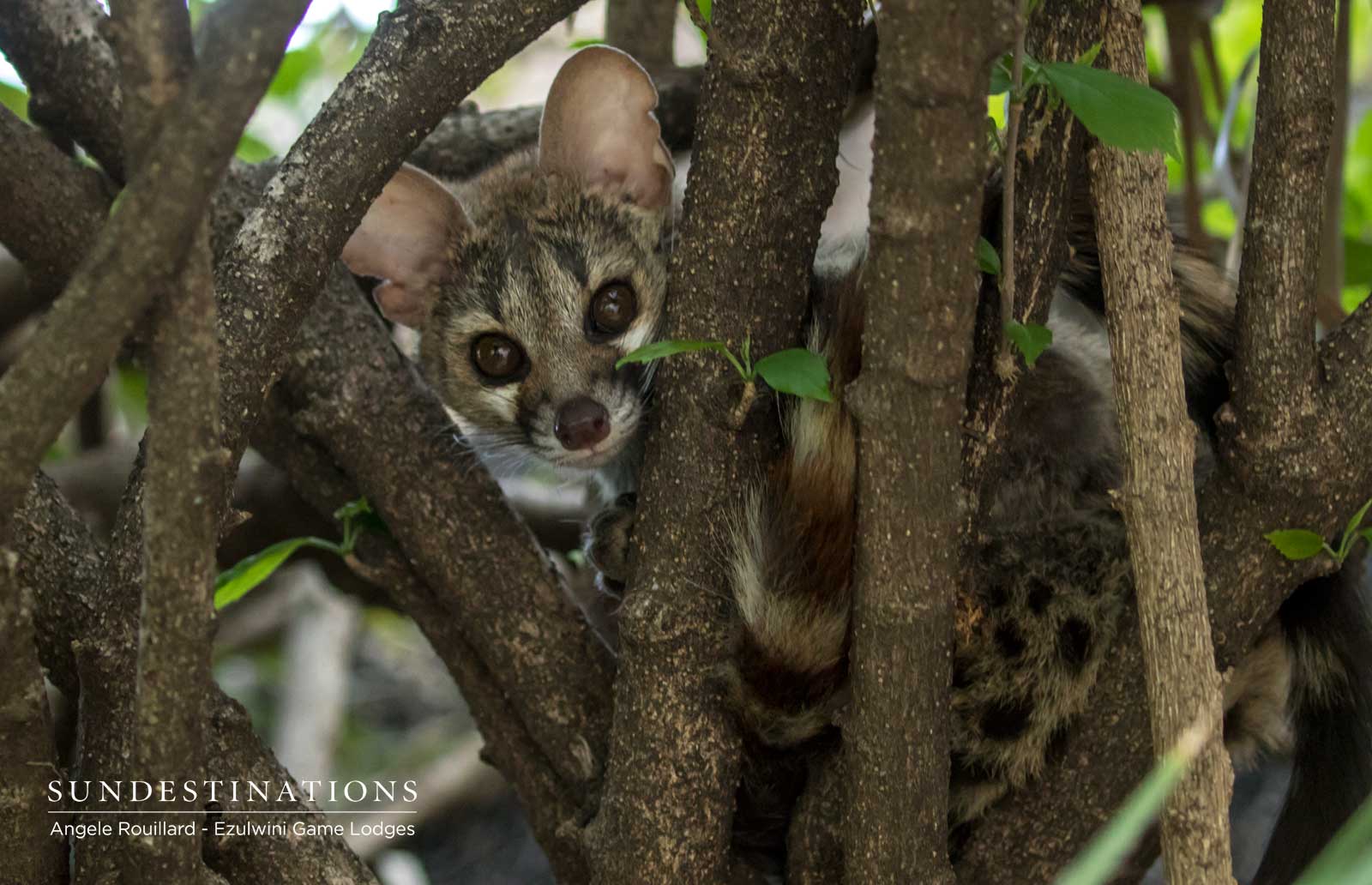 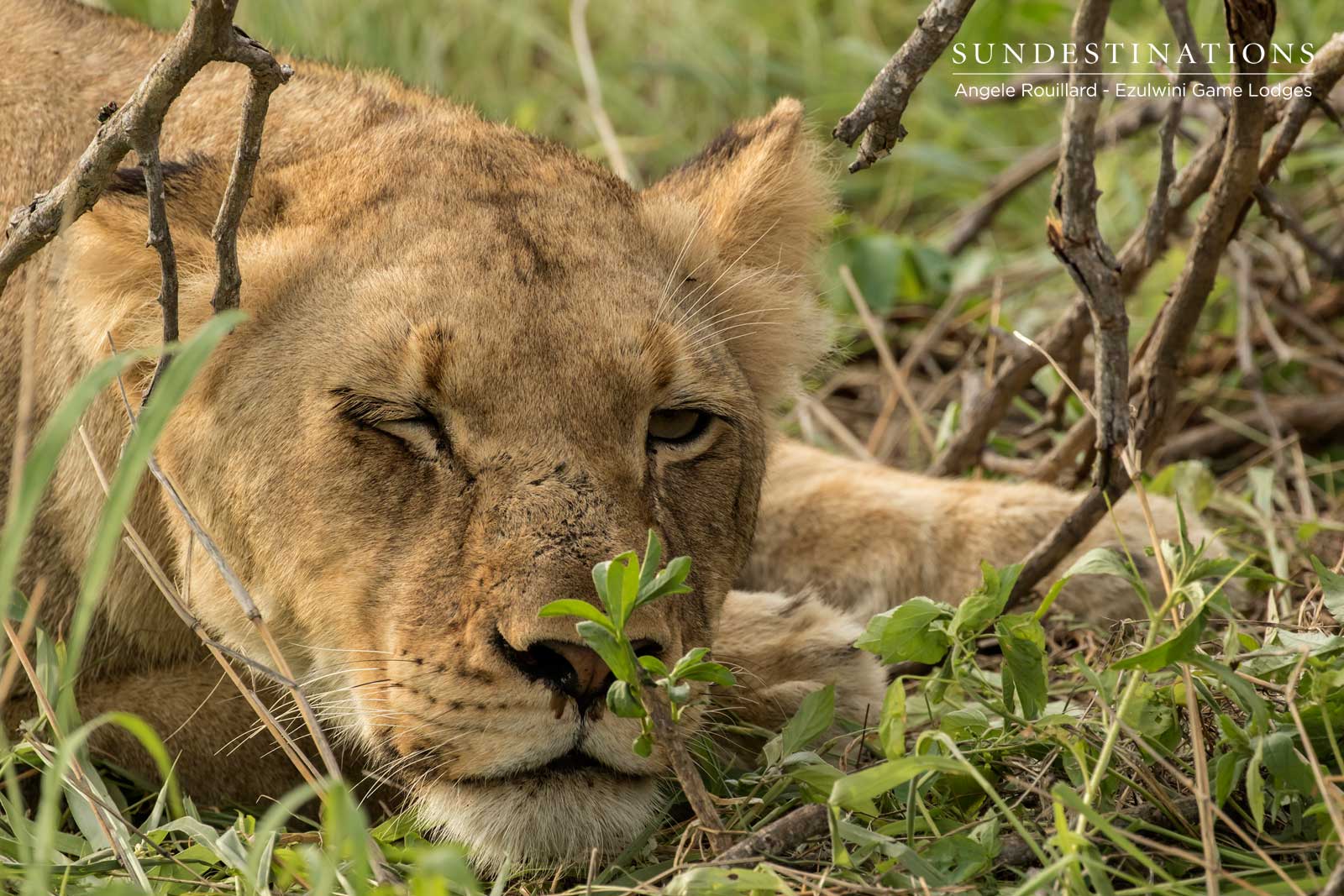 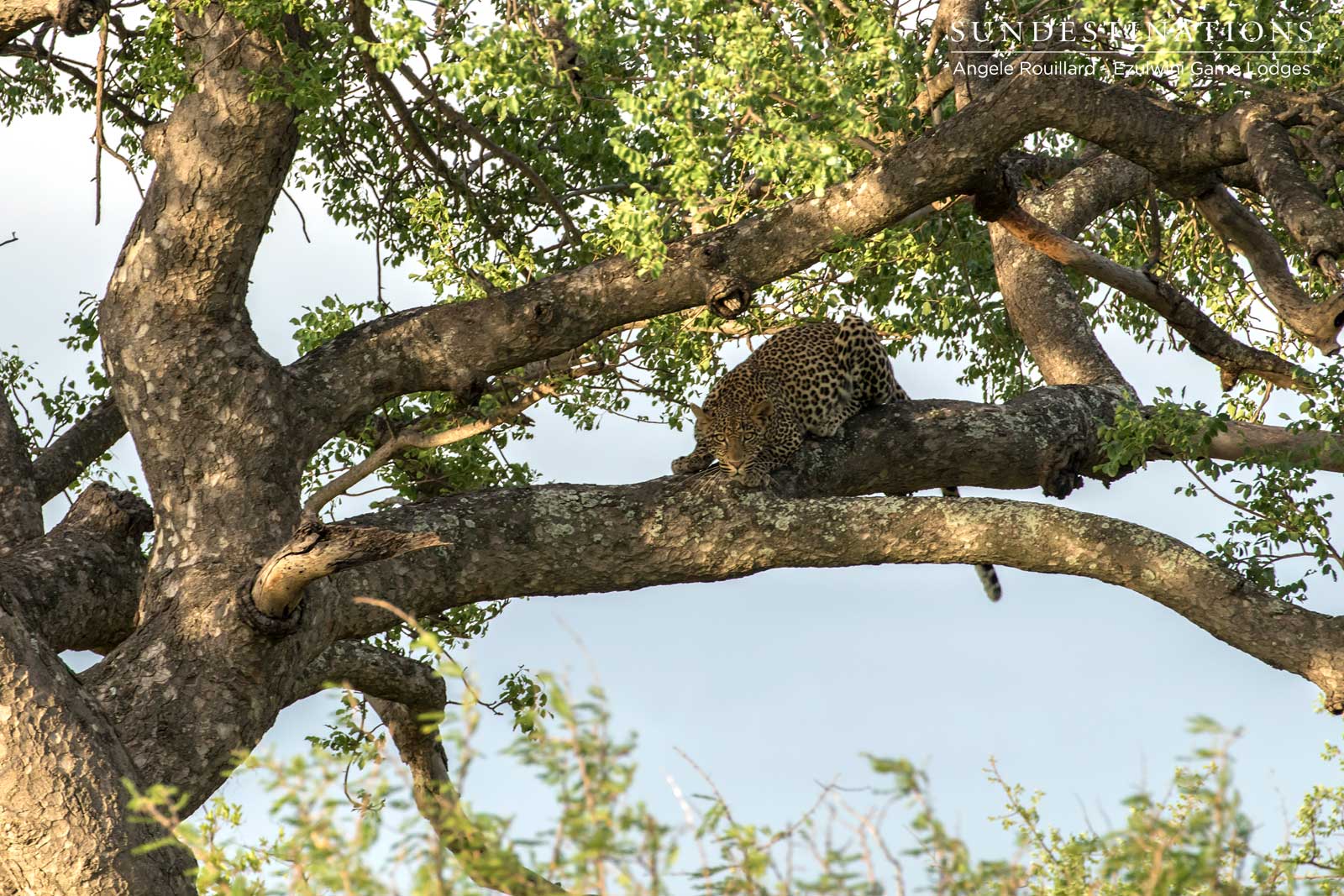 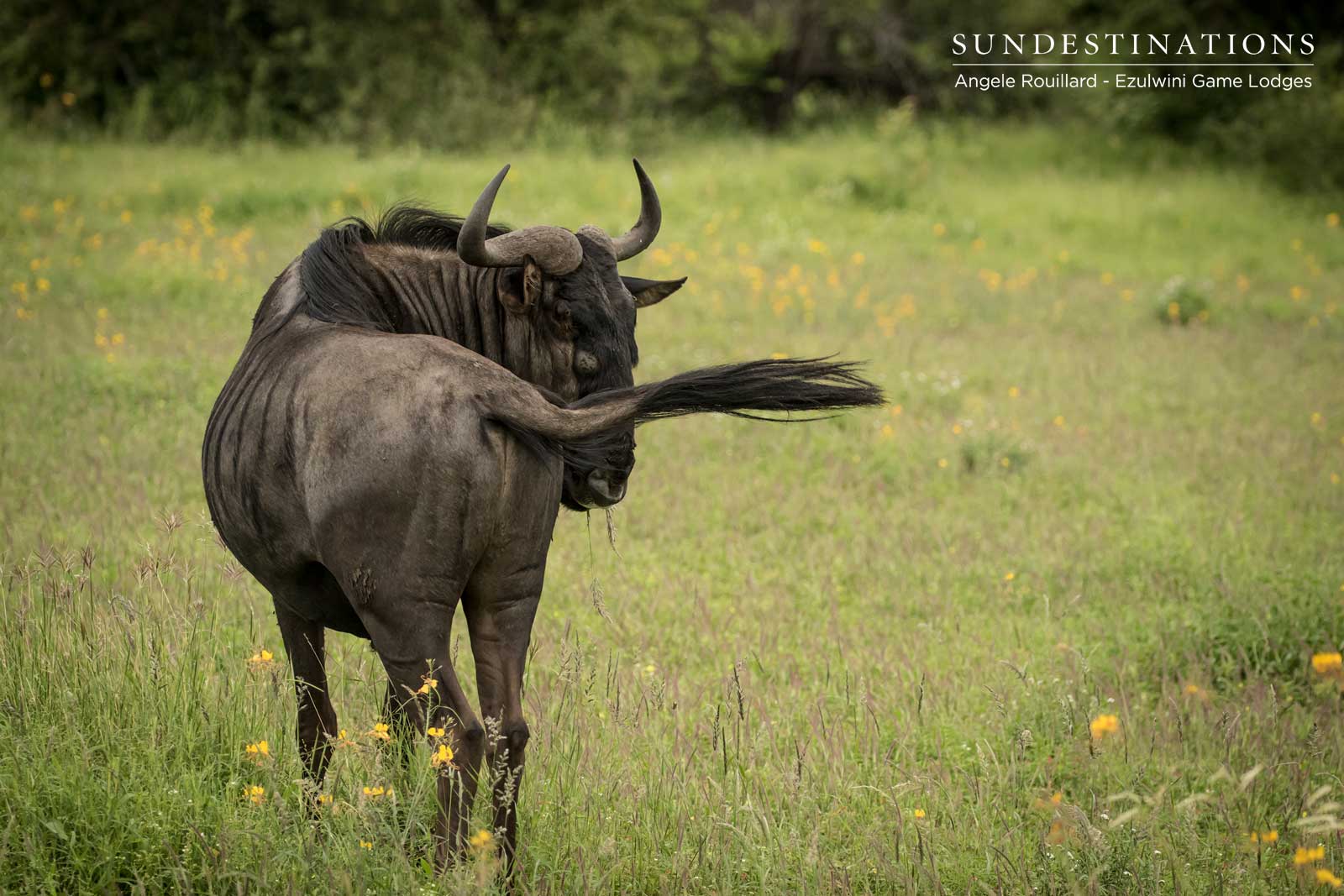 We’ve just played catch-up with guide JC, who alerted us to the fact that team Klaserie have just enjoyed an African wild dog sighting. JC says that it’s the largest pack he’s ever seen in 2 years of guiding at Africa on Foot. The pack strutted across the heated landscape and headed straight for a cooling off session at the waterhole. In other predator news, the Vuyela lions were seen patrolling their territory, and an unknown leopard was spotted huddling a branch in the lofty treetops. The stream of unique sightings continues, and the elephants herds are just as present as they were last week. 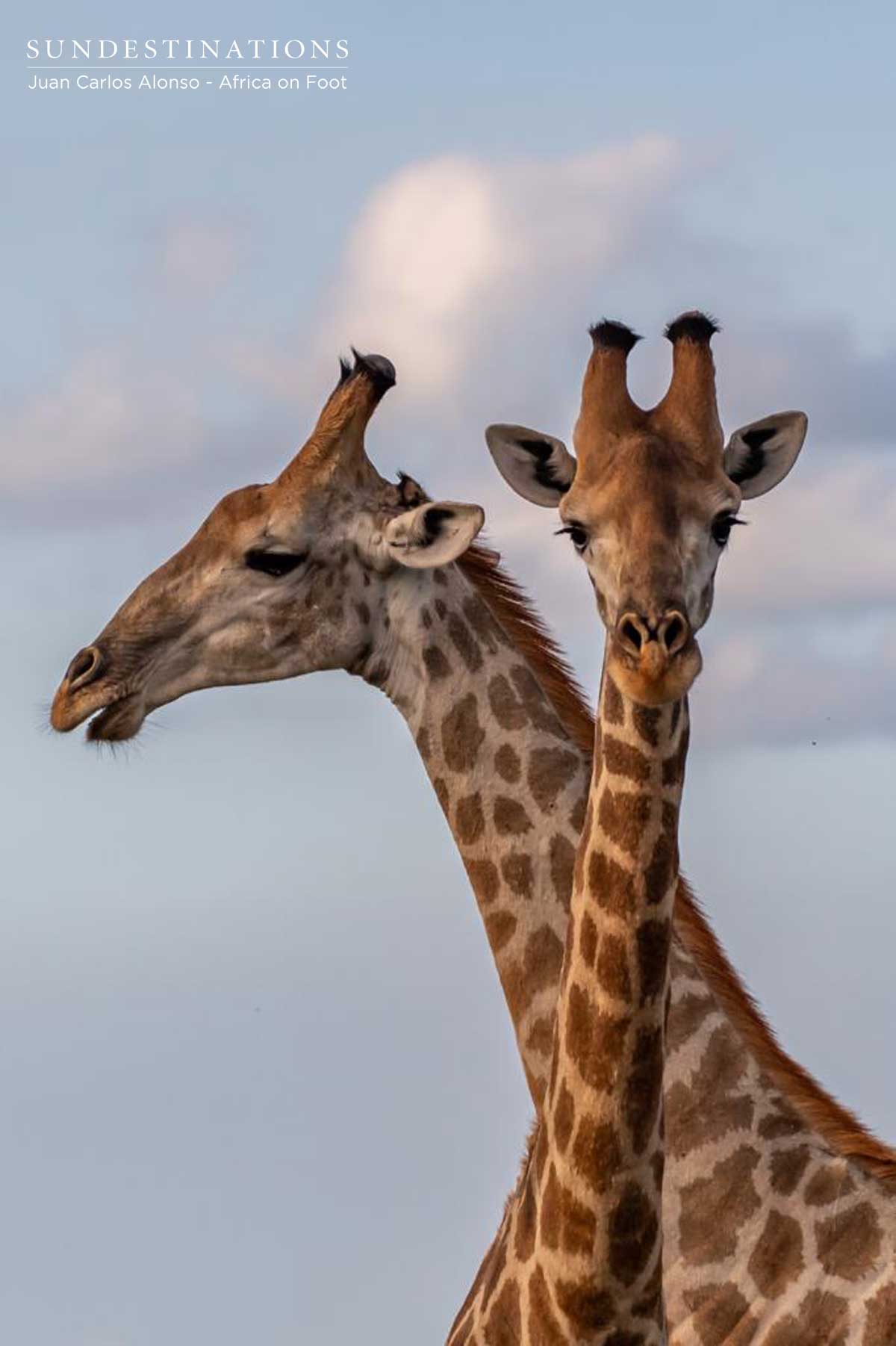 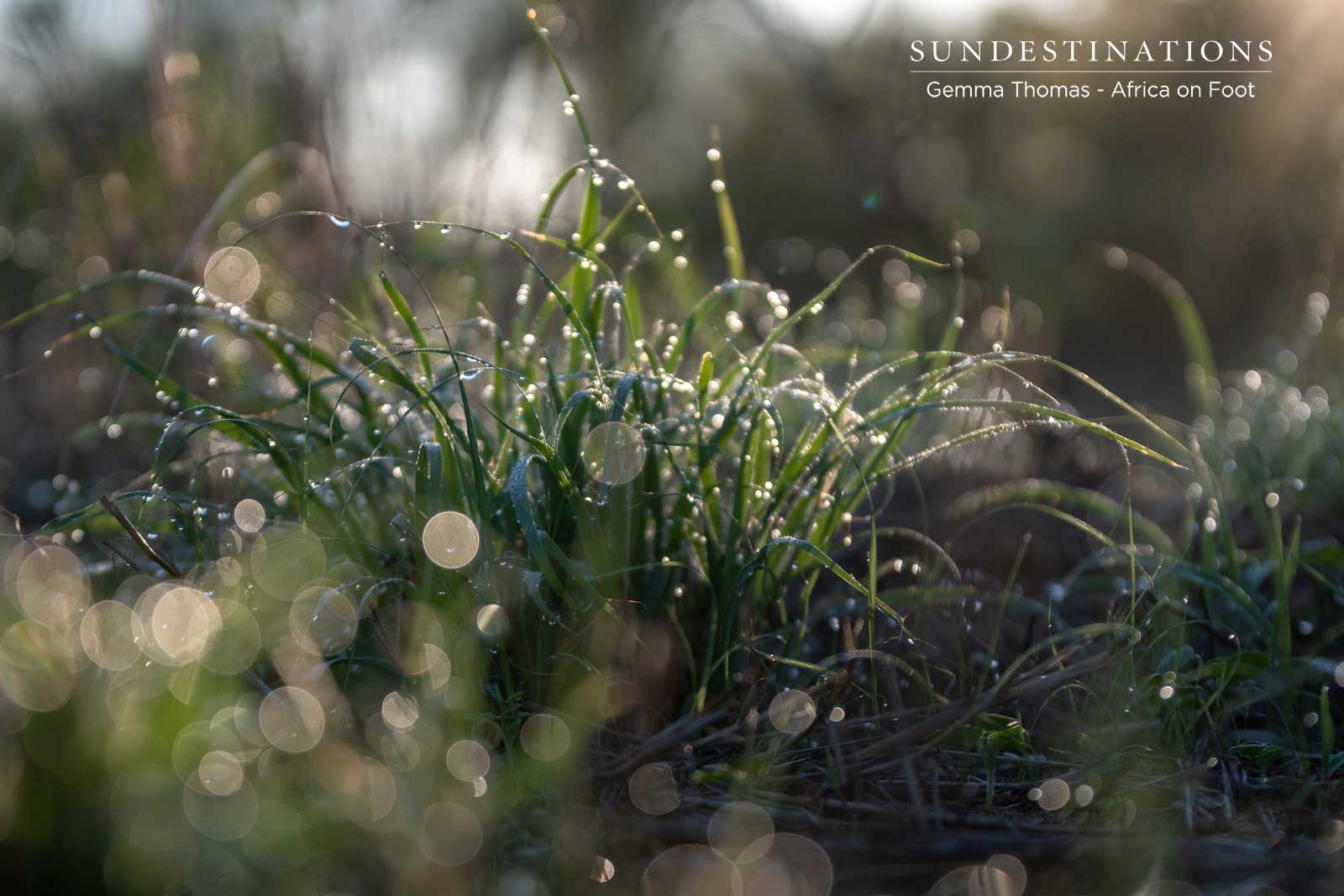 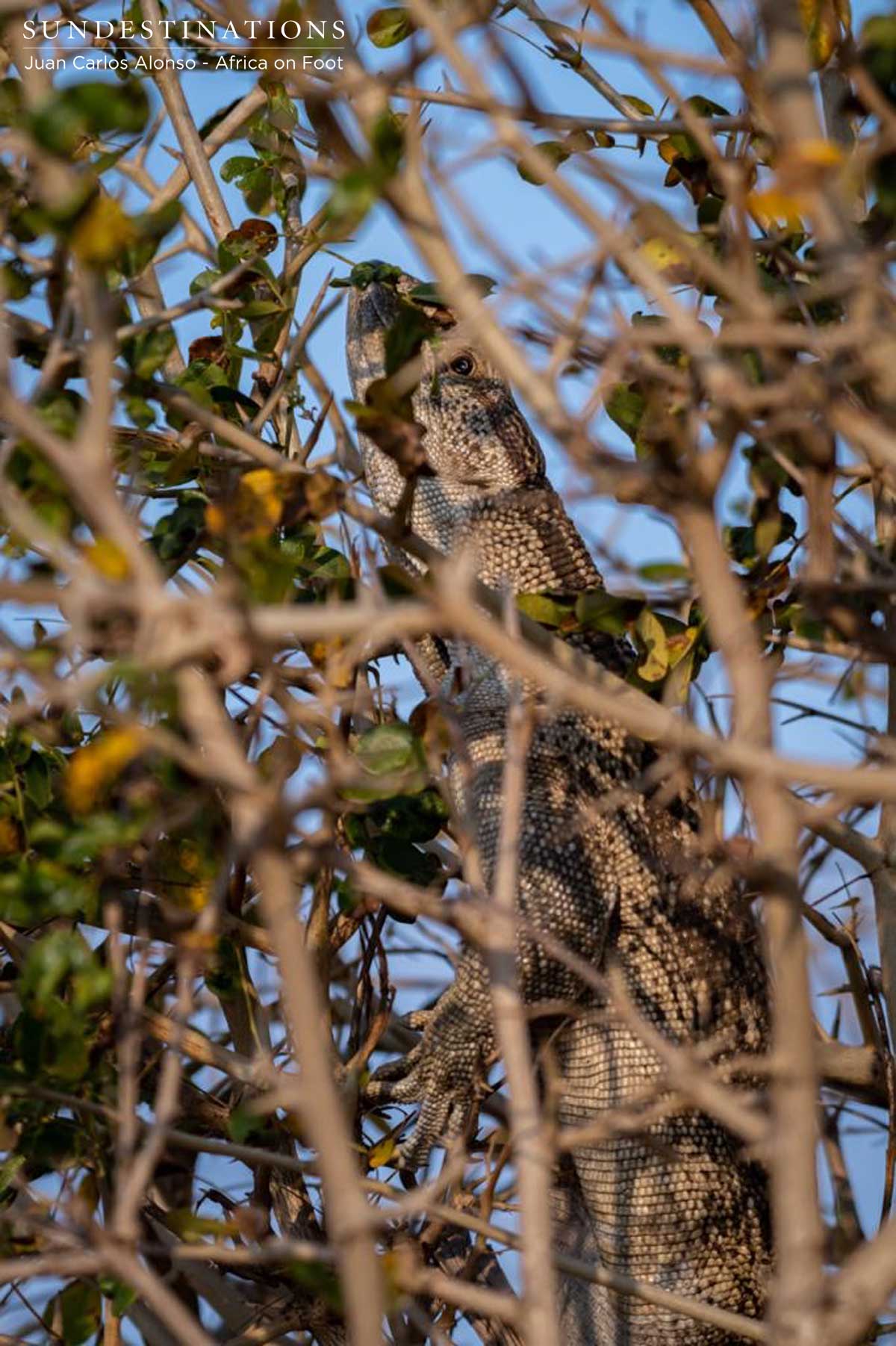 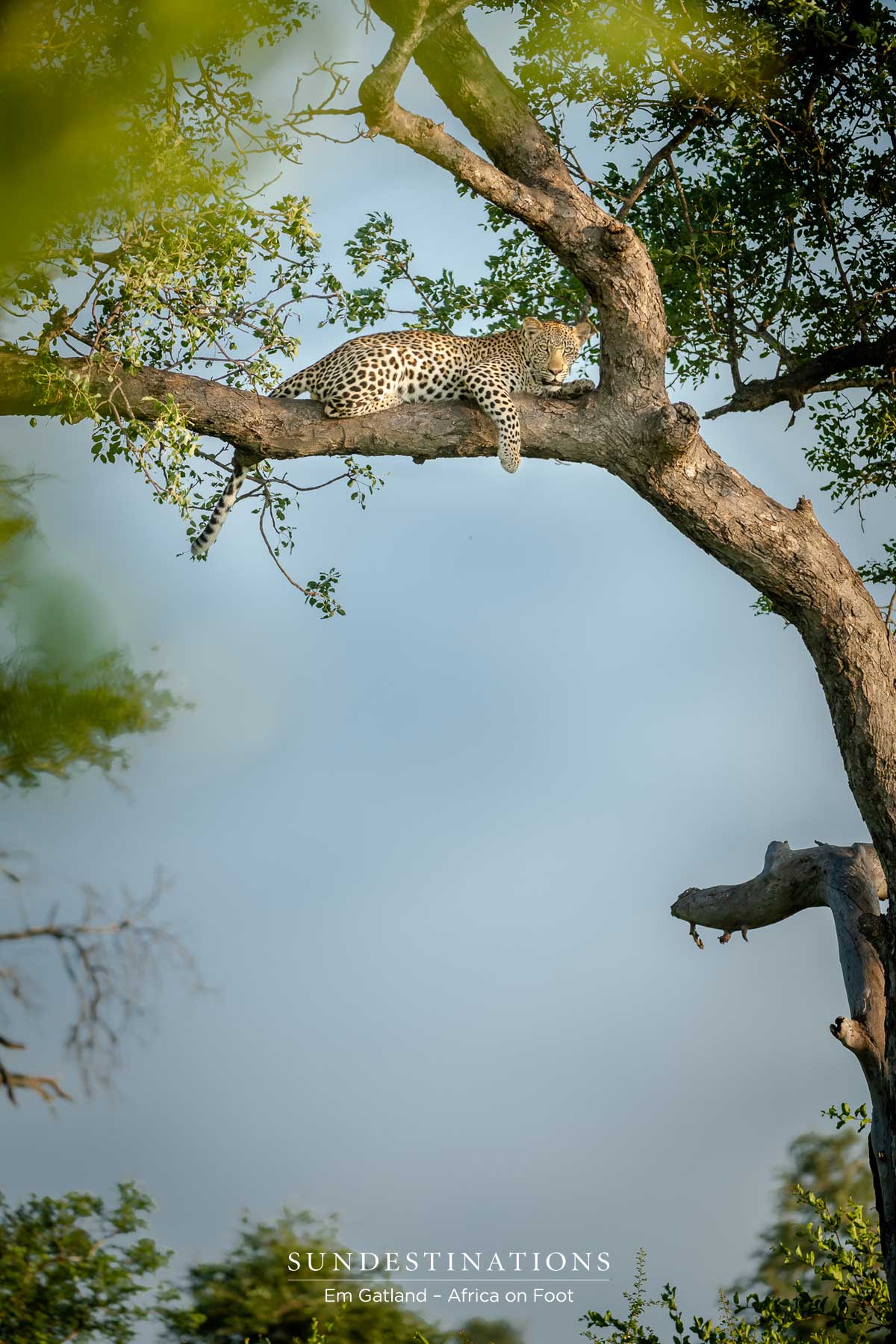 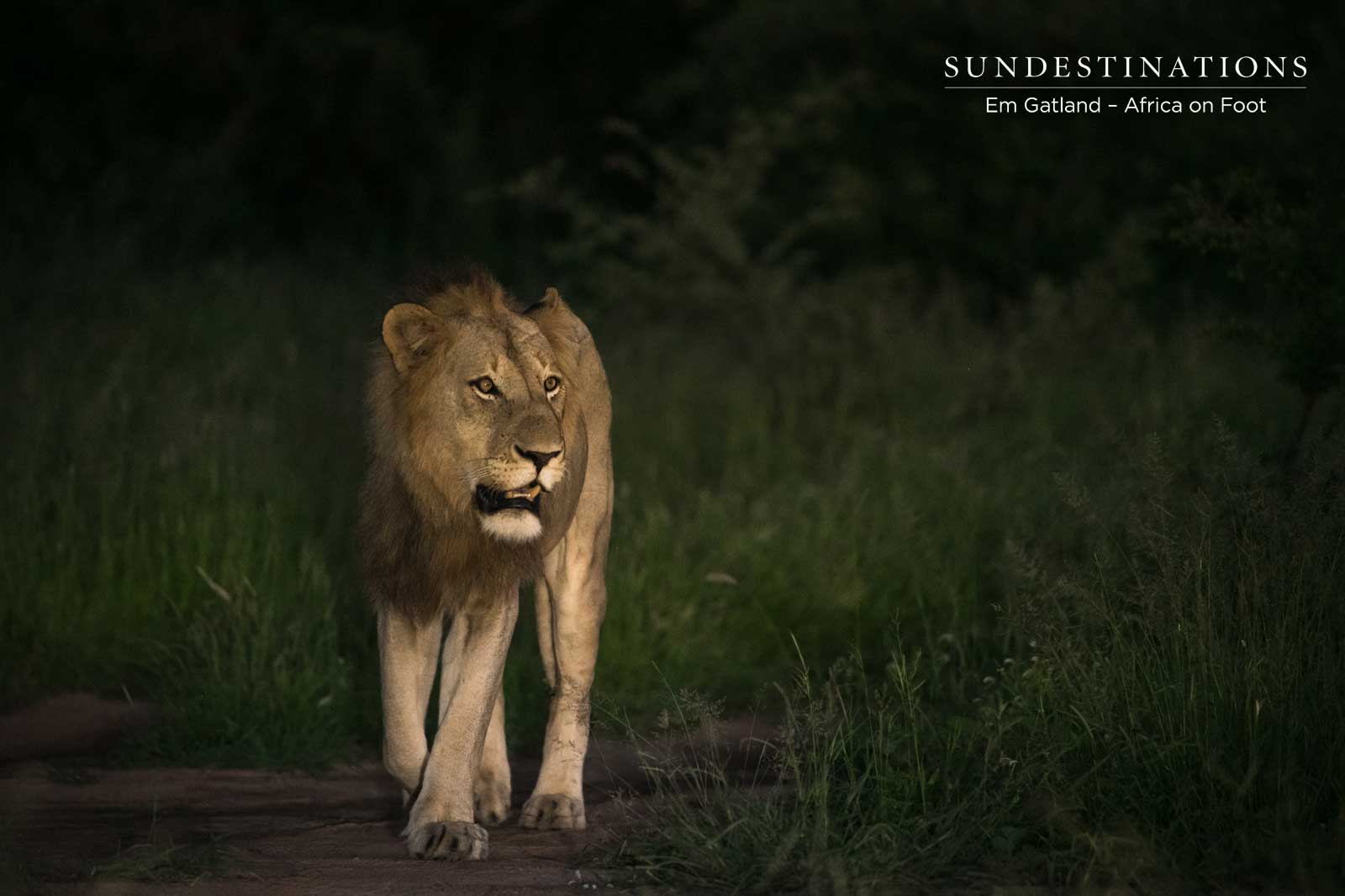 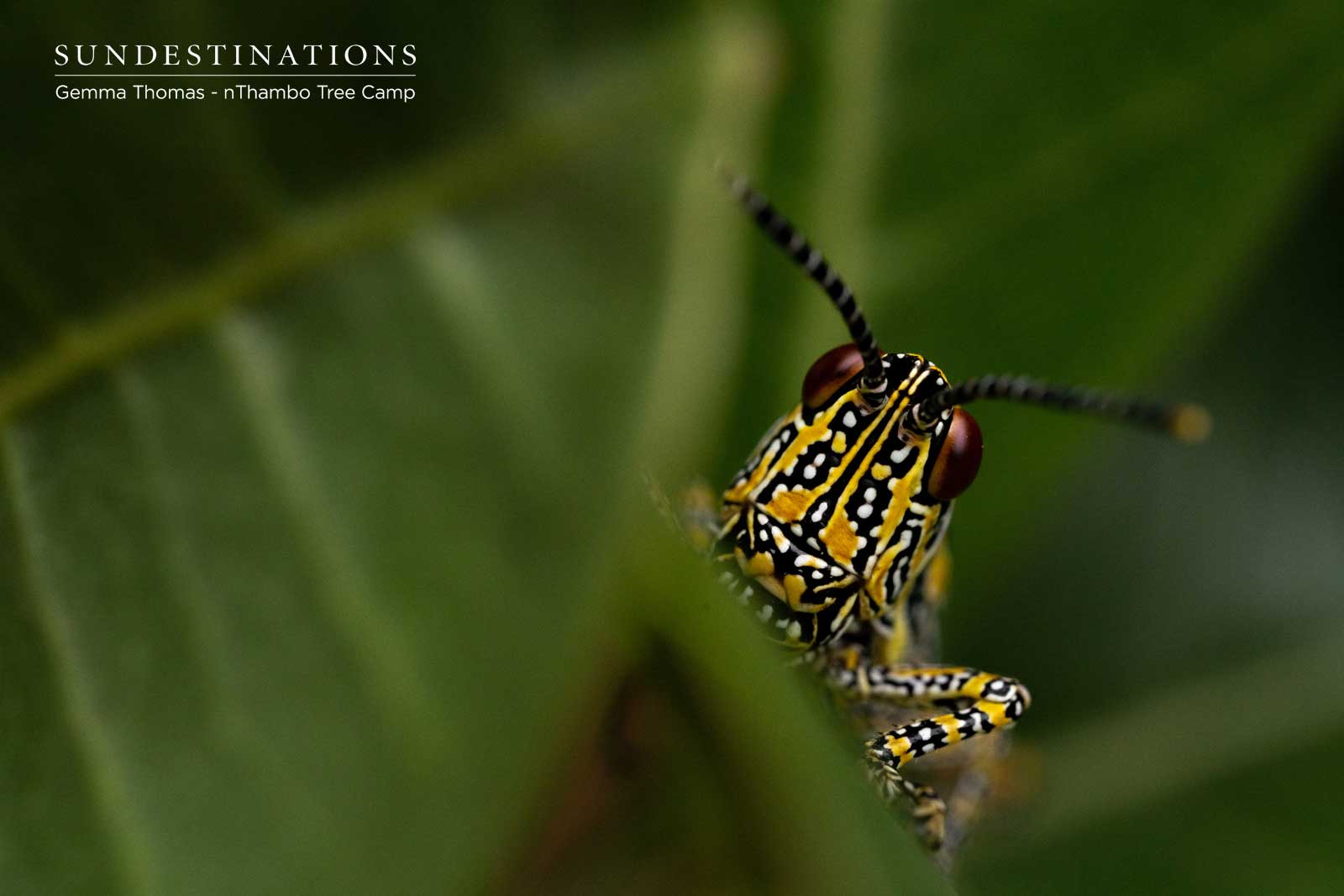 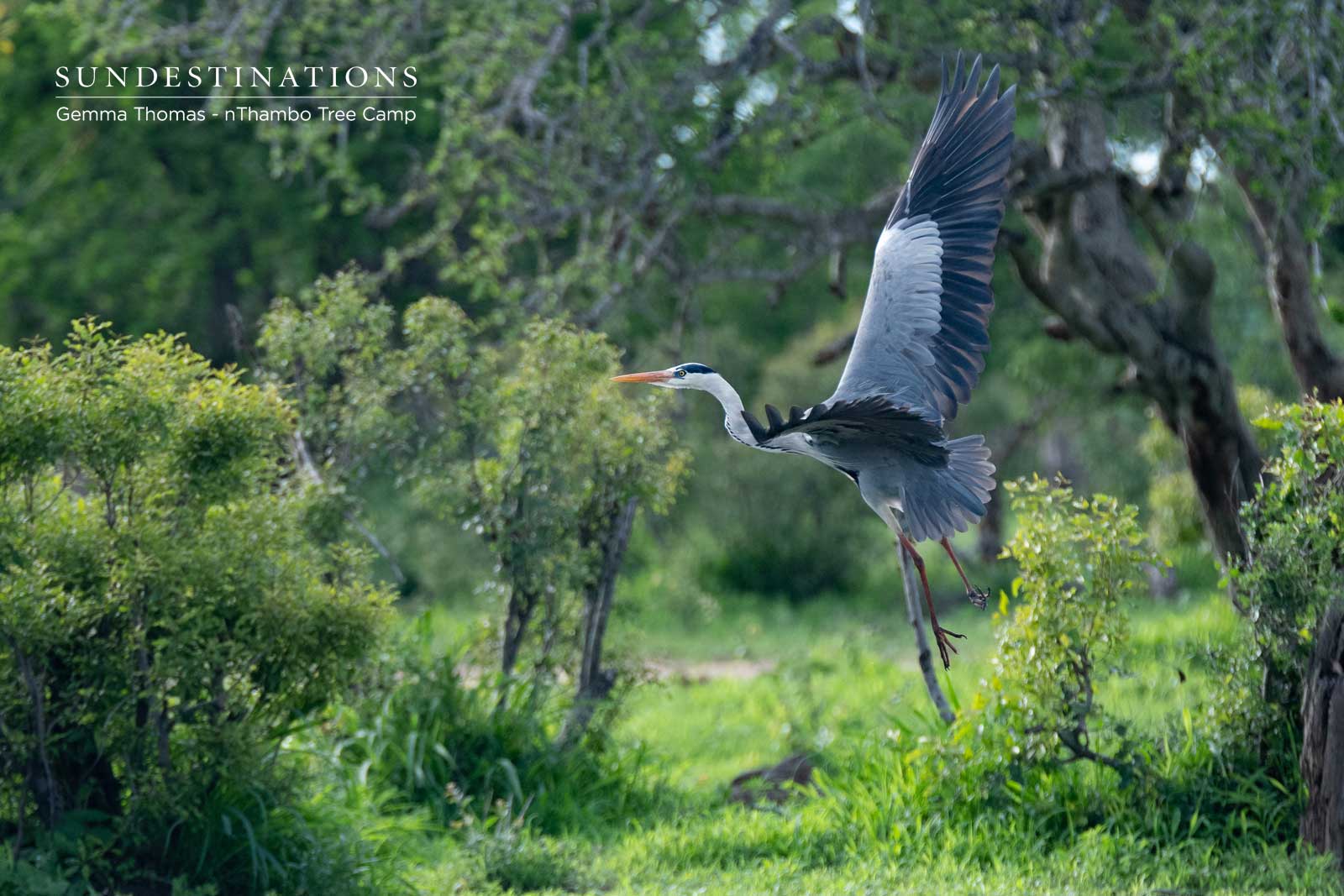 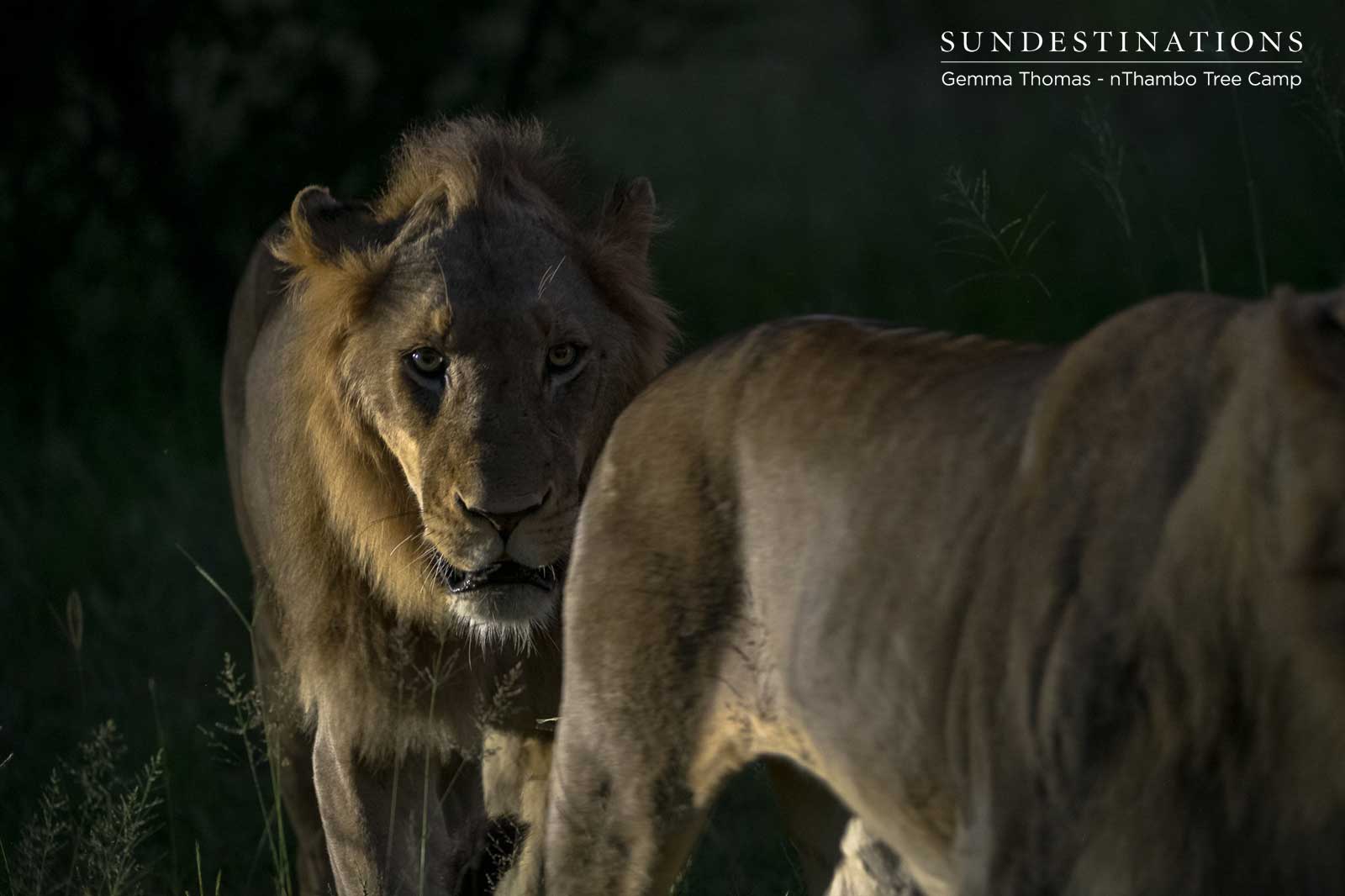 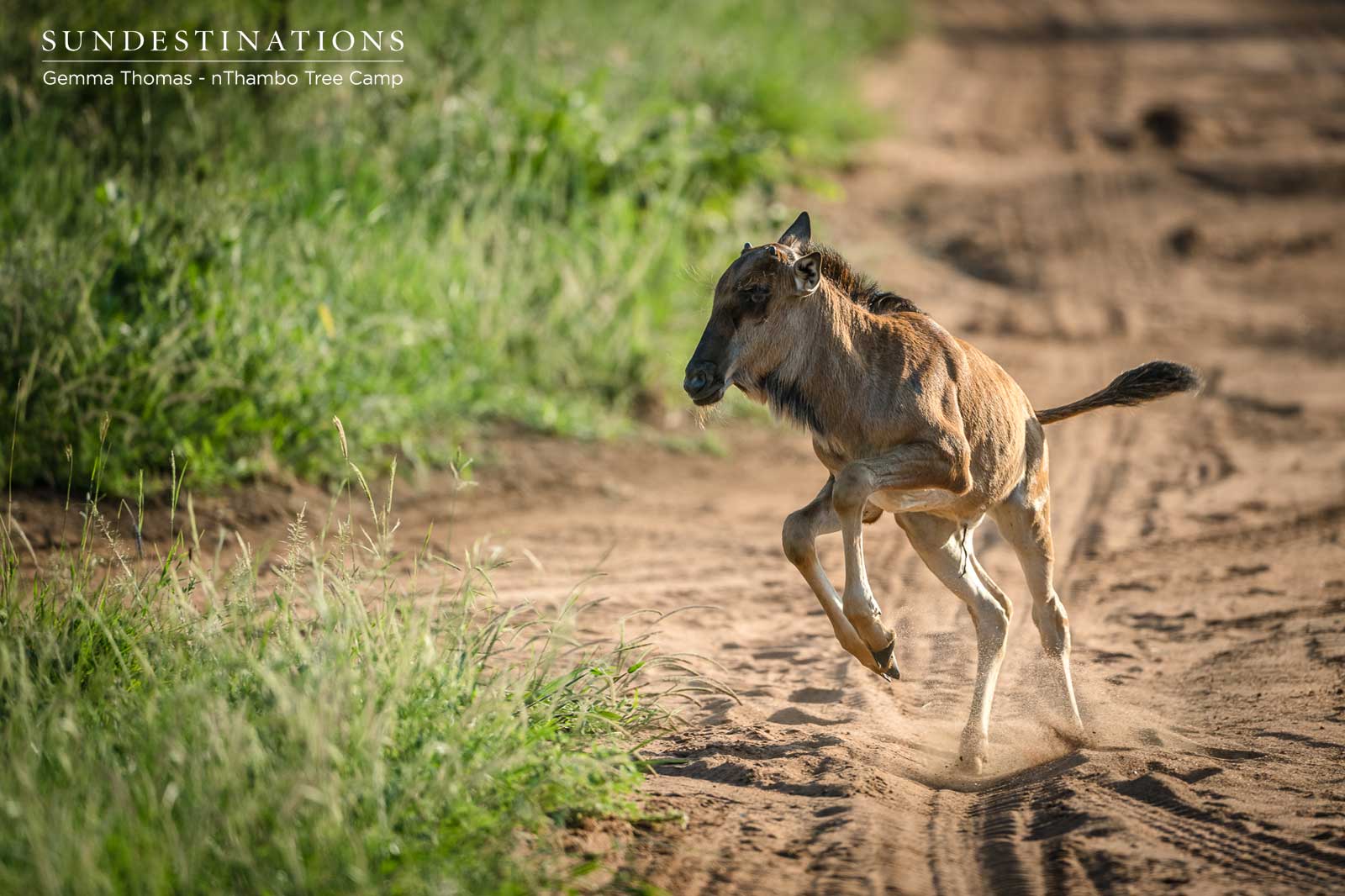