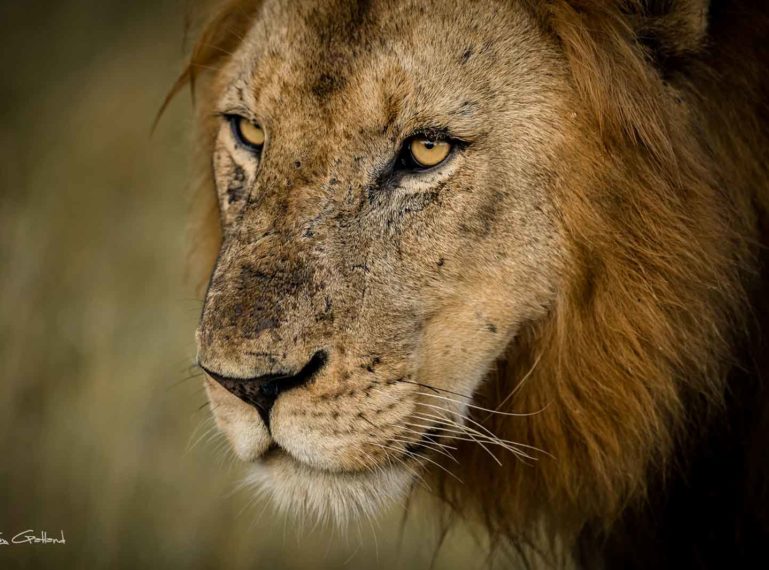 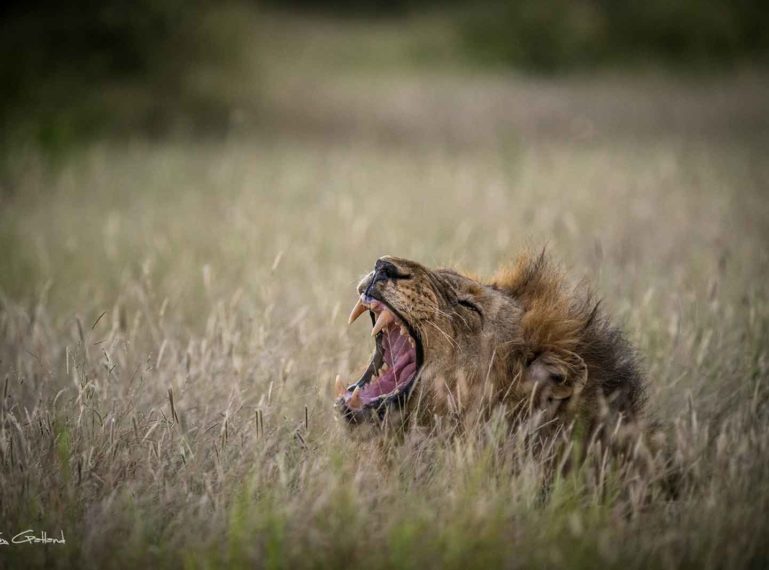 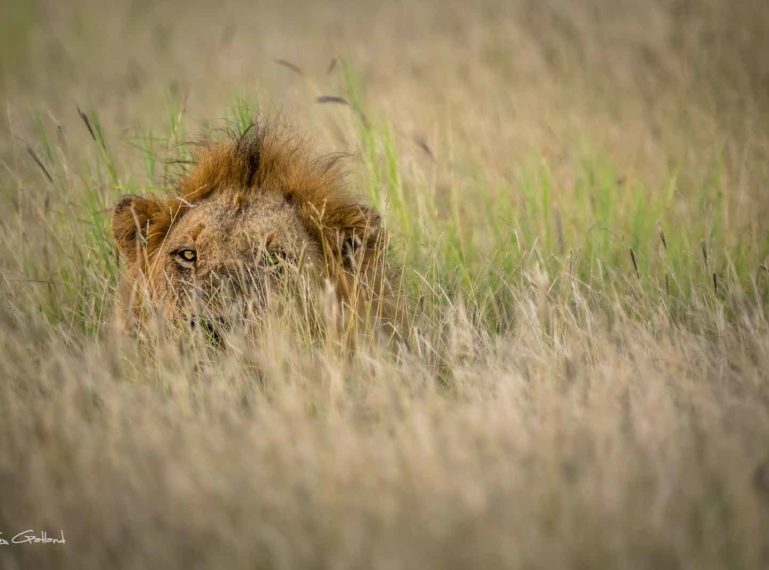 Over the past year, our frequency of blog posts took a nosedive. But now we’re back, and we owe everyone a bulk load of updates from the camps and destinations within our coveted portfolio. In addition to picking up where we left off with blogging, we’ve updated our blog with a fresh look. To kick off the relaunch of the Sun Destinations blog we are going to introduce a series called the #DirectorsChair. One of our directors, Courteney Blunden, is going to write a monthly blog post about the happenings in the Klaserie. It’s always nice to read an informed piece from an expert guide who has his roots firmly entrenched in bushveld life. First up, straight from the director’s chair, is an update about the Vuyela male lions of the Klaserie Private Nature Reserve.

The Vuyela males have been making their dominance in the Klaserie more and more prevalent over the last eighteen months. We have been very privileged to spend a lot of time with them over the last year, albeit without our usual international guests. The coalition of five males also has a sister who has been with them since we first noticed the pride in our area.

The name Vuyela means ”to return” or  “to come back”, and what a return it has been so far. The Vuyela’s seem to be making the sections of Klaserie Private Nature Reserve, Ross, Joubertshoop, Fife, Charloscar their territorial home. From time to time they venture further afield into the Timbavati.

The last five months have seen an interesting dynamic play out. A small pride of five lions has been seen regularly crossing into the Klaserie from the Timbavati and interacting with the Vuyela Pride. This small pride seems to have been made up of two adult females, one sub adult female and two sub adult males. It has been suggested that these five individuals could be a breakaway group of the Giraffe Pride but these facts have yet to be confirmed.

In addition, over the last month, the Vuyela Pride has been joined by two adult females. The two young males have not been seen again and may have been displaced from their family unit by the five dominant Vuyela males. Young male lions will run away from territorial adults and begin the toughest most deadly stage of their lives. The young lions will venture off into the wilderness, grow and learn as a team, hoping to one day take over a territory of their own. This is how genes are spread through the wild ensuring that only the strongest survive.

Unfortunately, a sub adult lioness was found dead close to Africa on Foot camp. She sustained bite marks to her neck and spine area, and had a few light injuries on her legs. It is thought that the young female was still trying to stay with what may have been her mother or her aunts, and got in between the adult females and males while they were mating. She is too young to mate successfully and – unfortunately – when it comes to a pride taking over, overspreading of genes is what a male lion desires most. What may have started off as rough mauling by the two big males, may have resulted in her being killed. The big males were found at her carcass, still approaching and licking her body in a confused manner.

The loss of any lion is always a sad occasion and to witness it is even worse. The silver lining here is that the Vuyela Pride has two more adult females and the chances of the pride’s growth is now becoming a reality. 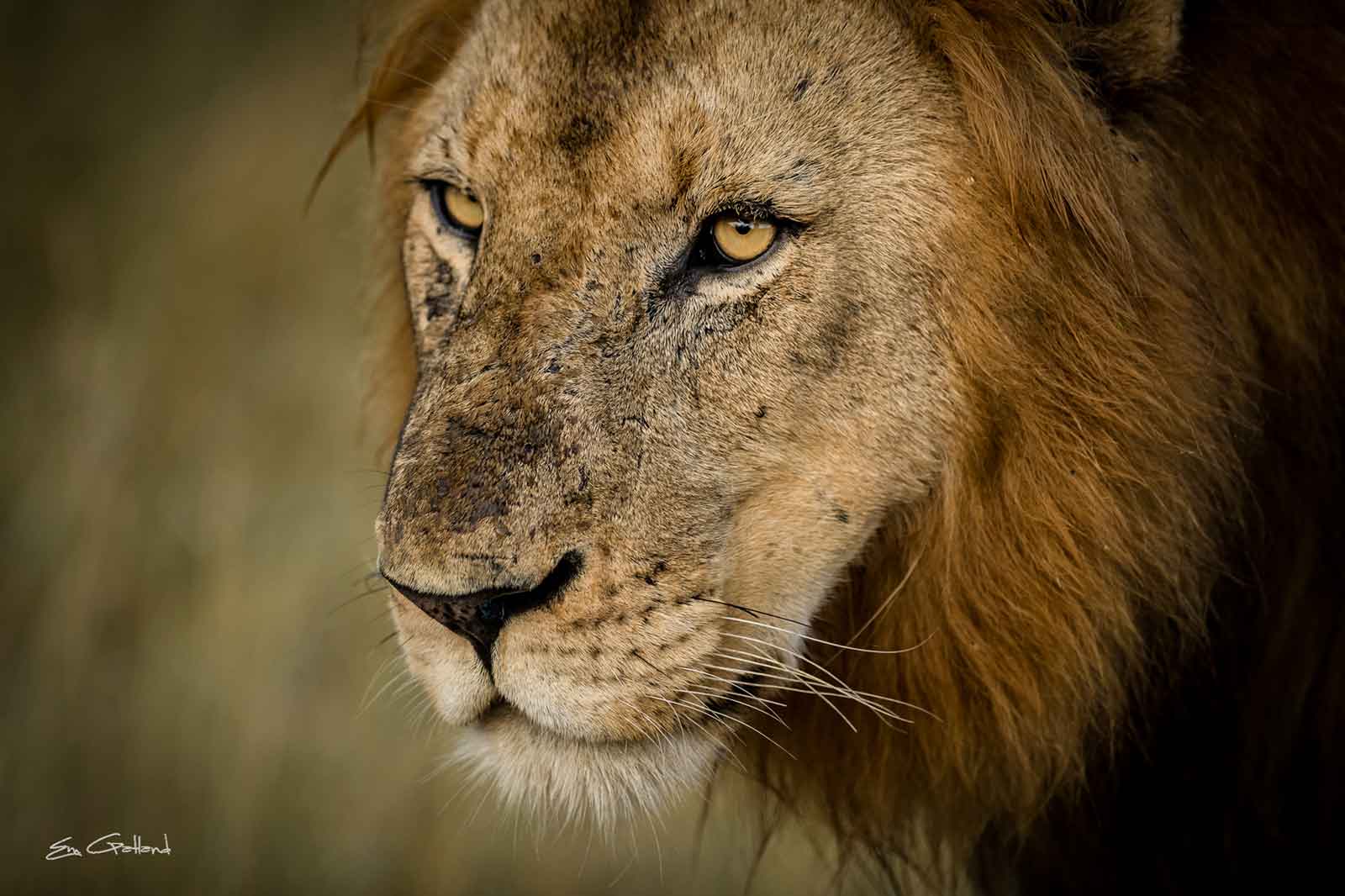 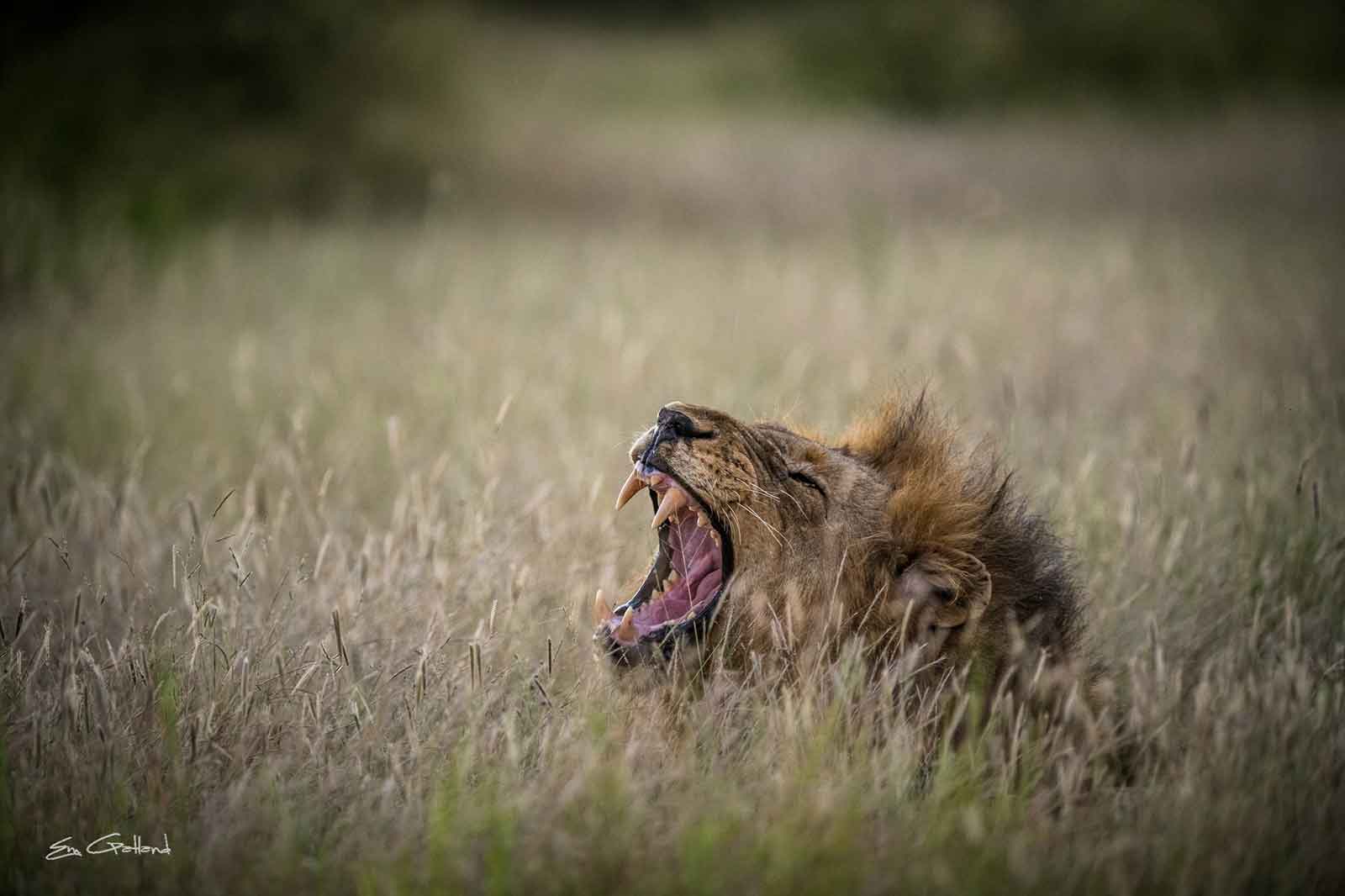 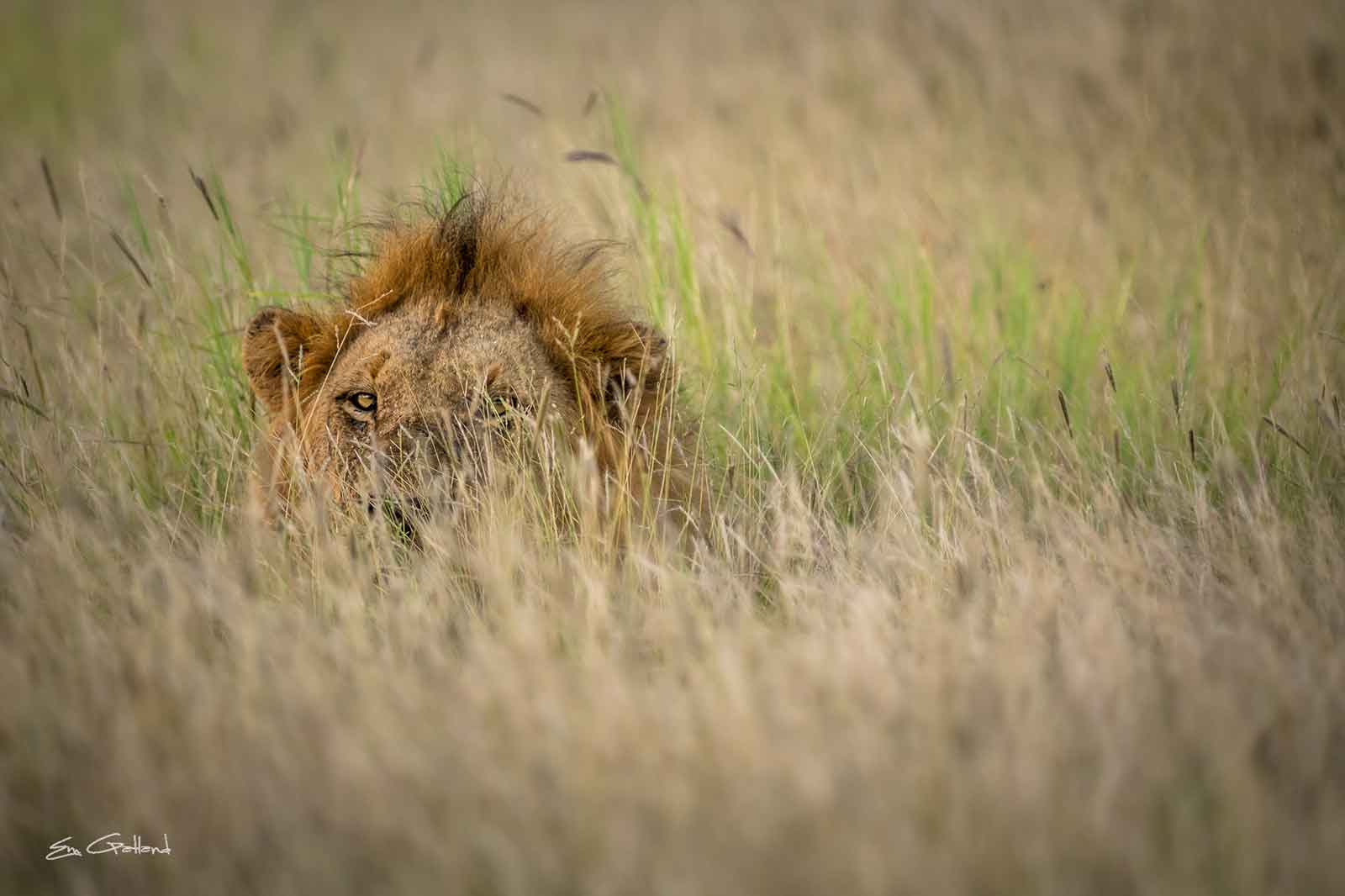 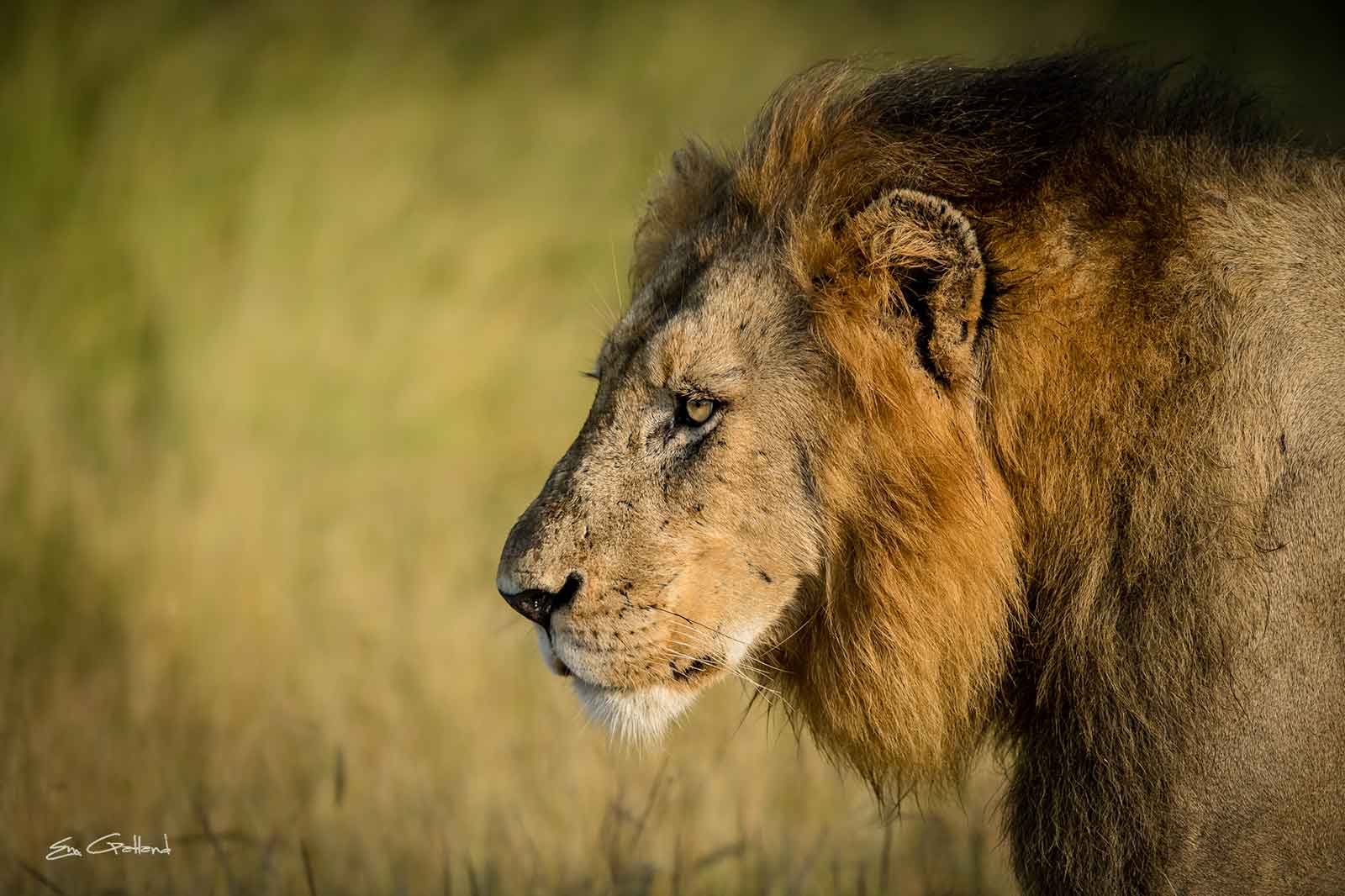