The Week in Pictures : Elephants Gorge on Marula Fruits 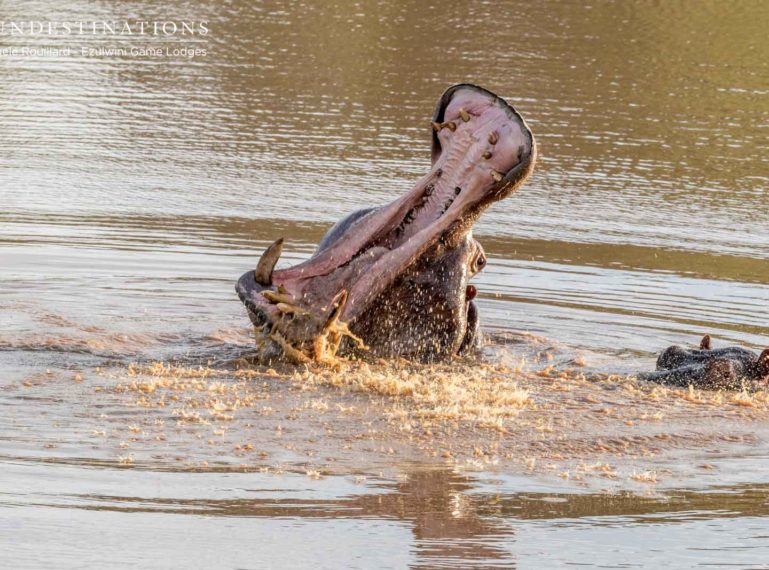 We trust that you’ll forgive us for not delivering last week’s edition of the Week in Pictures. Today we’ll make it up to you with images of sunsets smouldering on the horizon, stolen moments with voracious predators, colossal and commanding giant herbivores, and vain plains game zigzagging across the verdant emerald landscapes. We’re still in the height of summer here in the Lowveld, which means the predators have plenty of areas to hide out and ambush small prey that are feasting and flourishing in the heavy greens. Because of the rains, the already established waterholes are completely replenished, and depressions in the ground have now become pans filled with water. The aquatic animals have moved from rivers to these pans, which means there’s been a general increase in sightings of hippos and wading birds.

We chatted to our guides, media team and lodge managers for a quick update about recent sightings at our camps; and this week it seems to be varied. However, there is one recurring theme in the Lowveld at the moment – elephants feasting on the fruits of marulas. Late January/Feb the Marula trees produce their delectable fruit, which is devoured by elephants. Sightings of the herds increase, and the gentle giants migrate from tree to tree, stripping them of fruits. They actually aid the germination process by dropping seeds as they lumber along.

Africa on Foot and nThambo Tree Camp have – yet again – spotted the Nyeleti, our piercing beauty of a leopard. She’s pretty much made her mark on the Klaserie traverse, and certainly makes up the bulk of leopard sightings. Our videographer said that there have been a huge number of elephant sightings around camp, which is fantastic for the elephant loving guests!

In terms of lion sightings, there’s banter and speculation regarding the various dynamics within the area. The River Pride began making a few slivers of appearances, with initial sightings being of all 9 members, then 8 and occasionally 6. What has proved to be interesting is that one of the guides spotted lion cub tracks. Could a few of the missing females have cubs stashed in the shrubbery? Time will tell. The ABSOLUTE highlight of a sighting was courtesy of guide JC who tracked lions and found a lone lioness in the TOP OF THE TREE ! An incredible sighting. JC managed to take a quick video, which we will share either later on today or tomorrow morning. 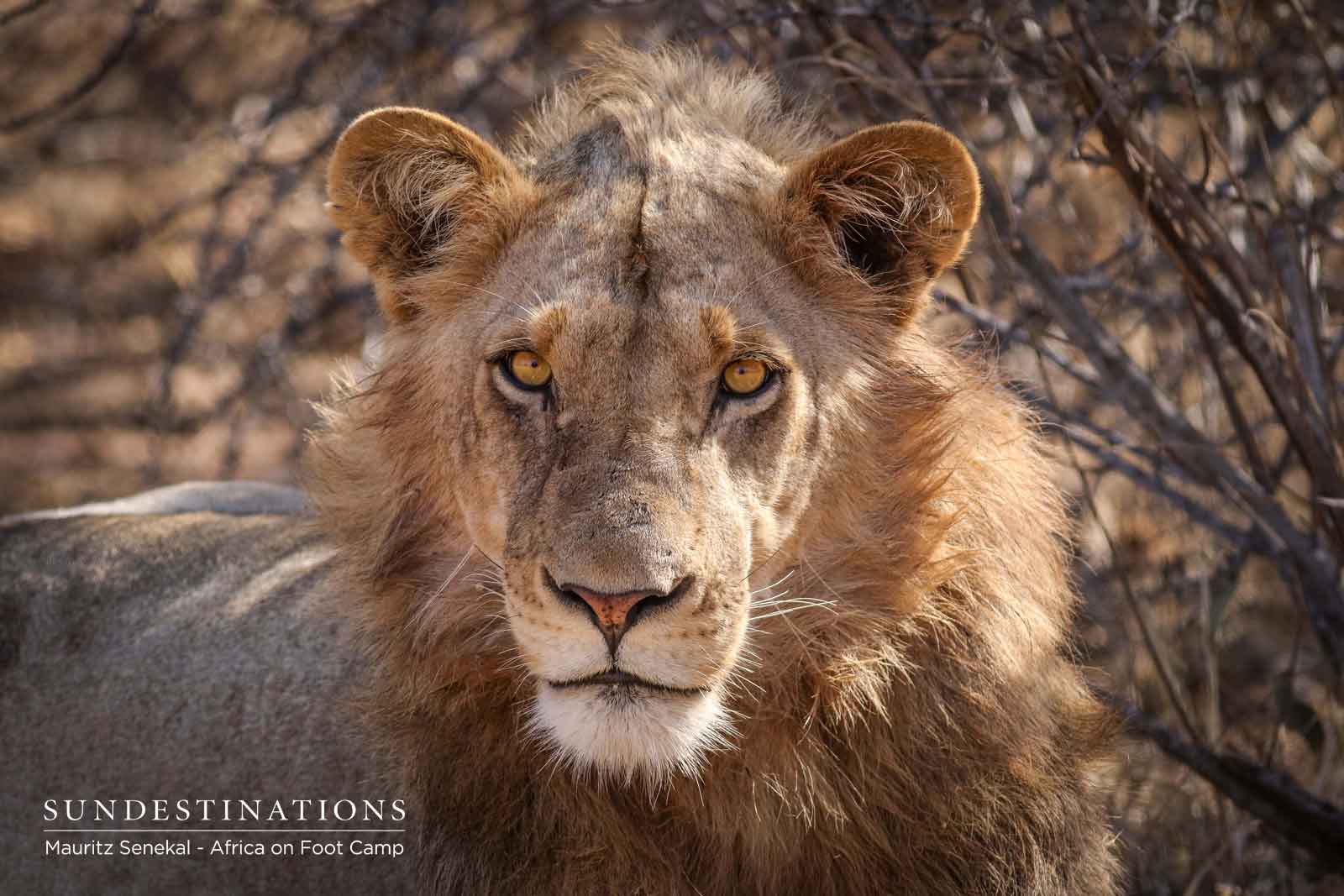 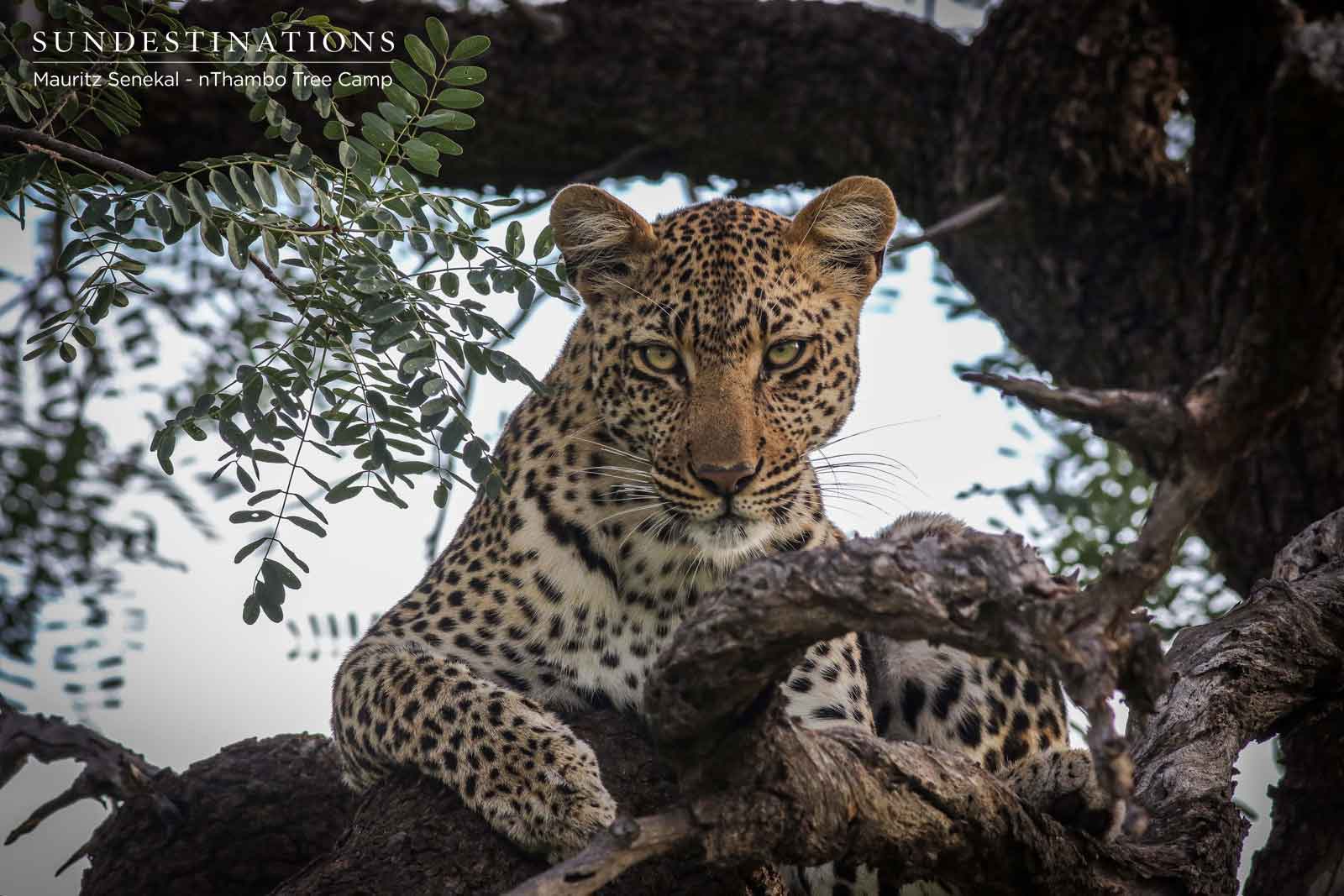 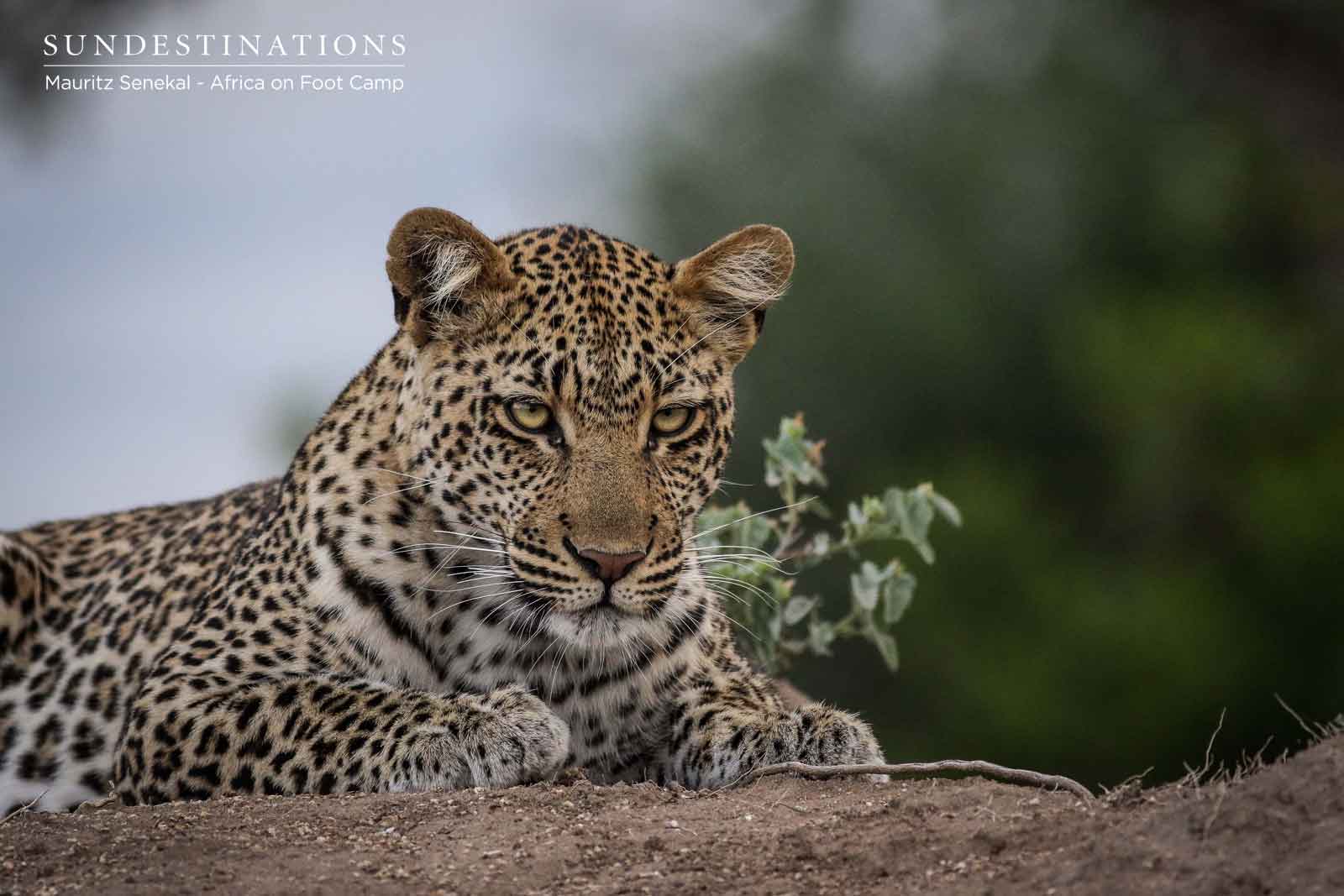 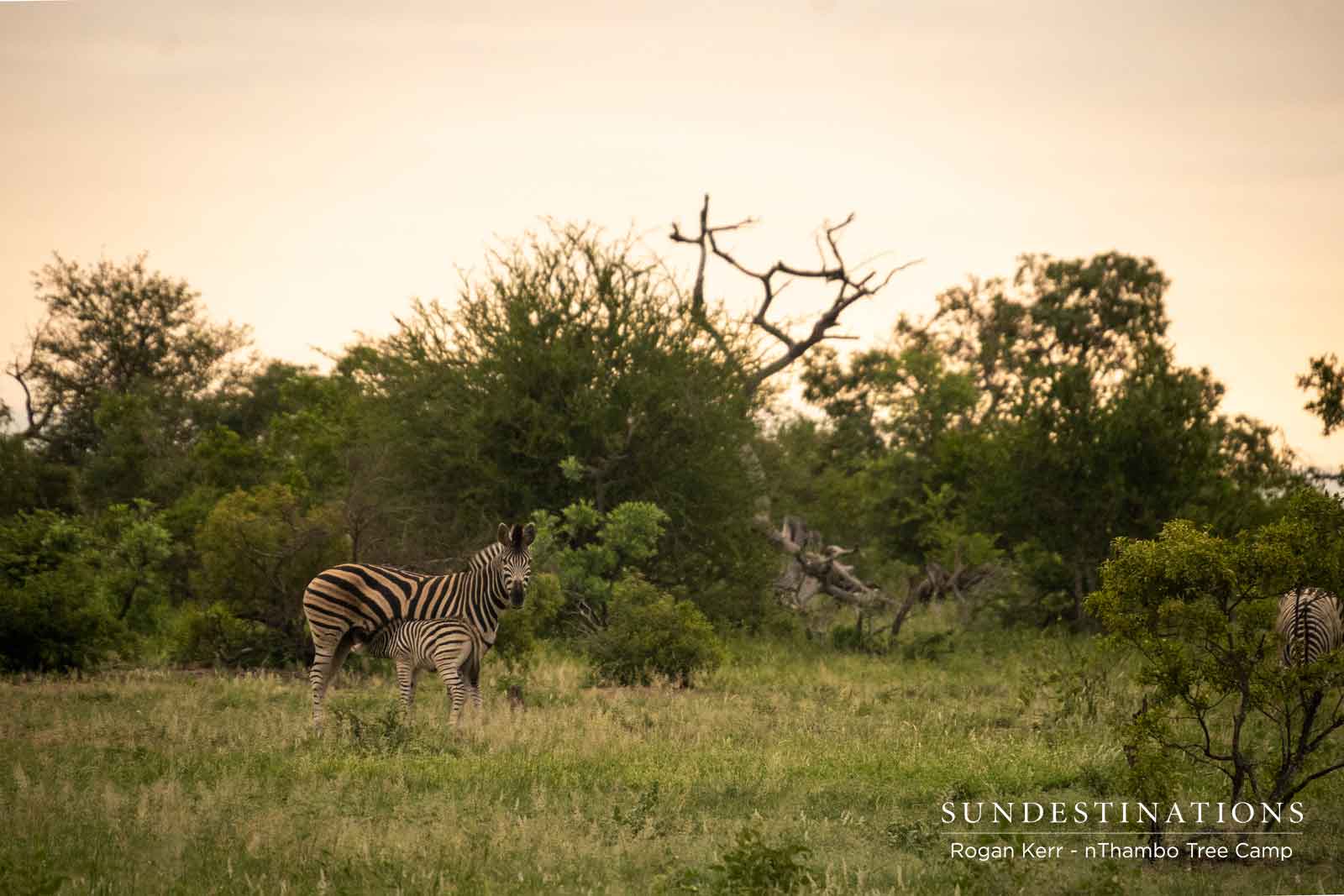 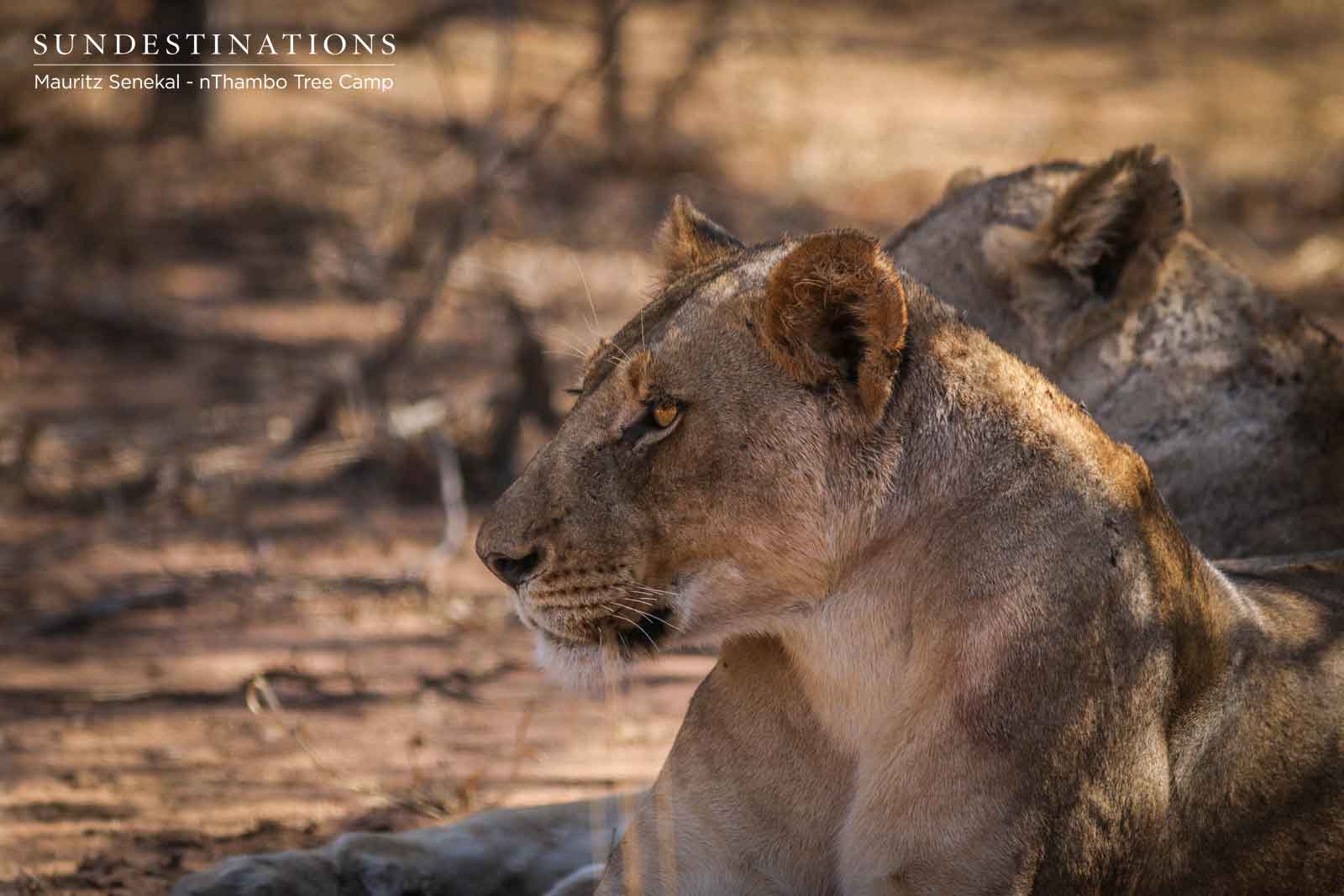 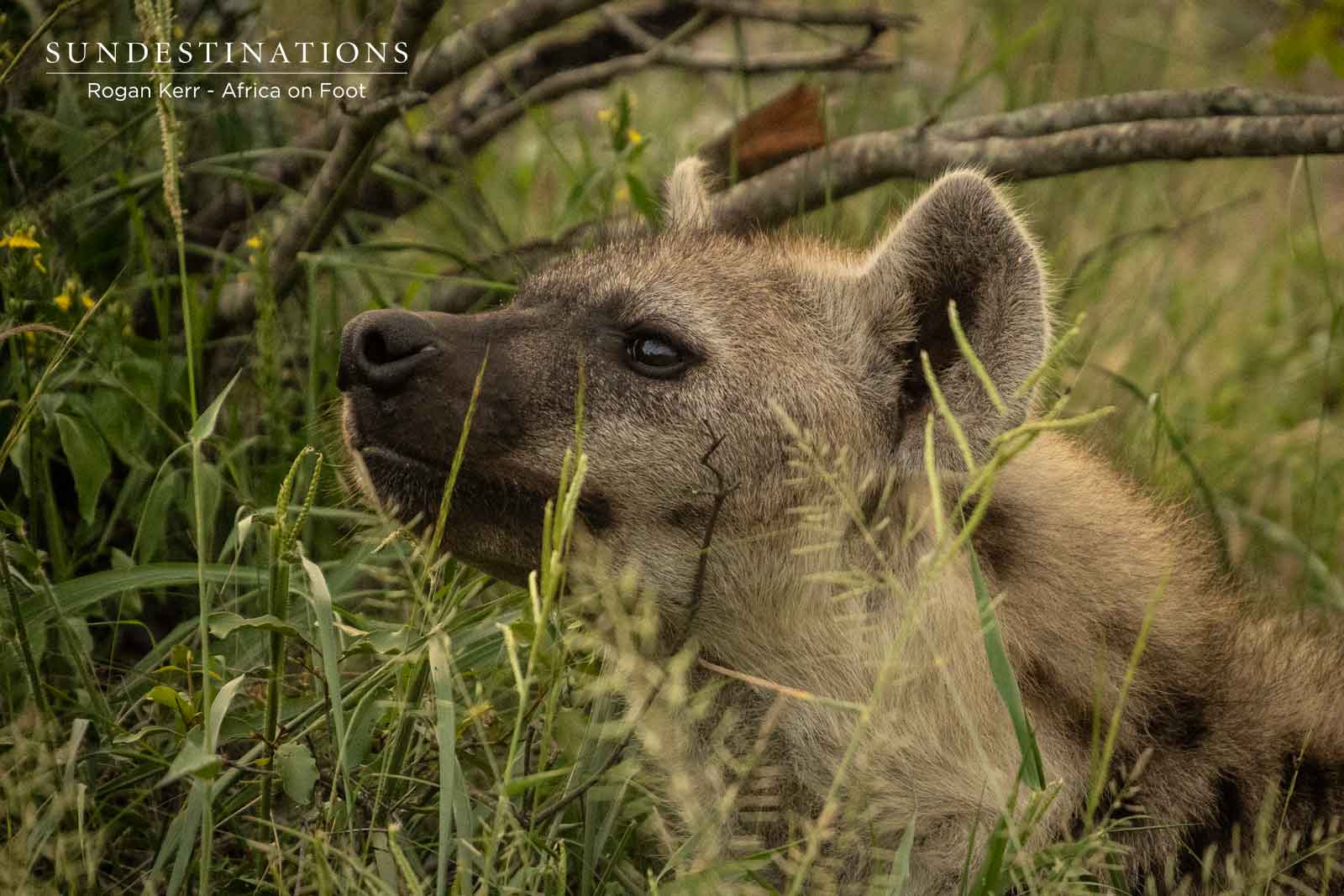 Angele from Ezulwini Game Lodges has also reported a marked increase in elephant sightings, and the big cats are still making appearance. Buffalo have been scarce this week, but sightings of big game are filing the gaps. Angele says, “We’ve had fantastic hippo sightings, hyena on night drive, raptors galore and tons of general game. The bush is so lush and green; but it’s humid at the moment”. She mentioned that there has also been the odd rain storm, which would account for the soaking of the landscape. The hippos have moved inwards from the Olifants River, and towards the dam. The weaver nests are buzzing, the foam-nest tree frogs are calling night after night, and the terrapins have hatched. Angele says that the big cats are around, but they’re being “flat cats” in the all encompassing heat of the bushveld. 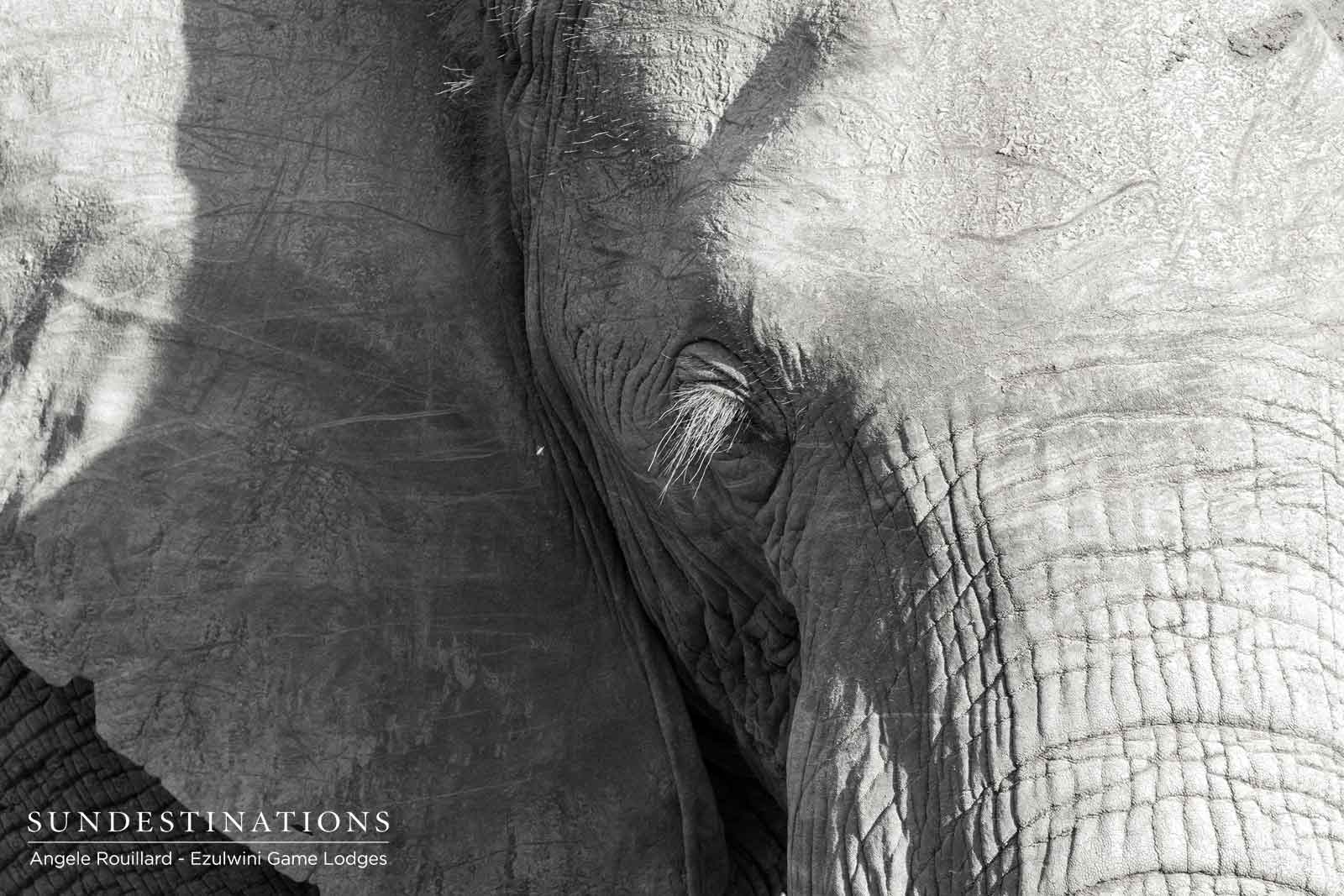 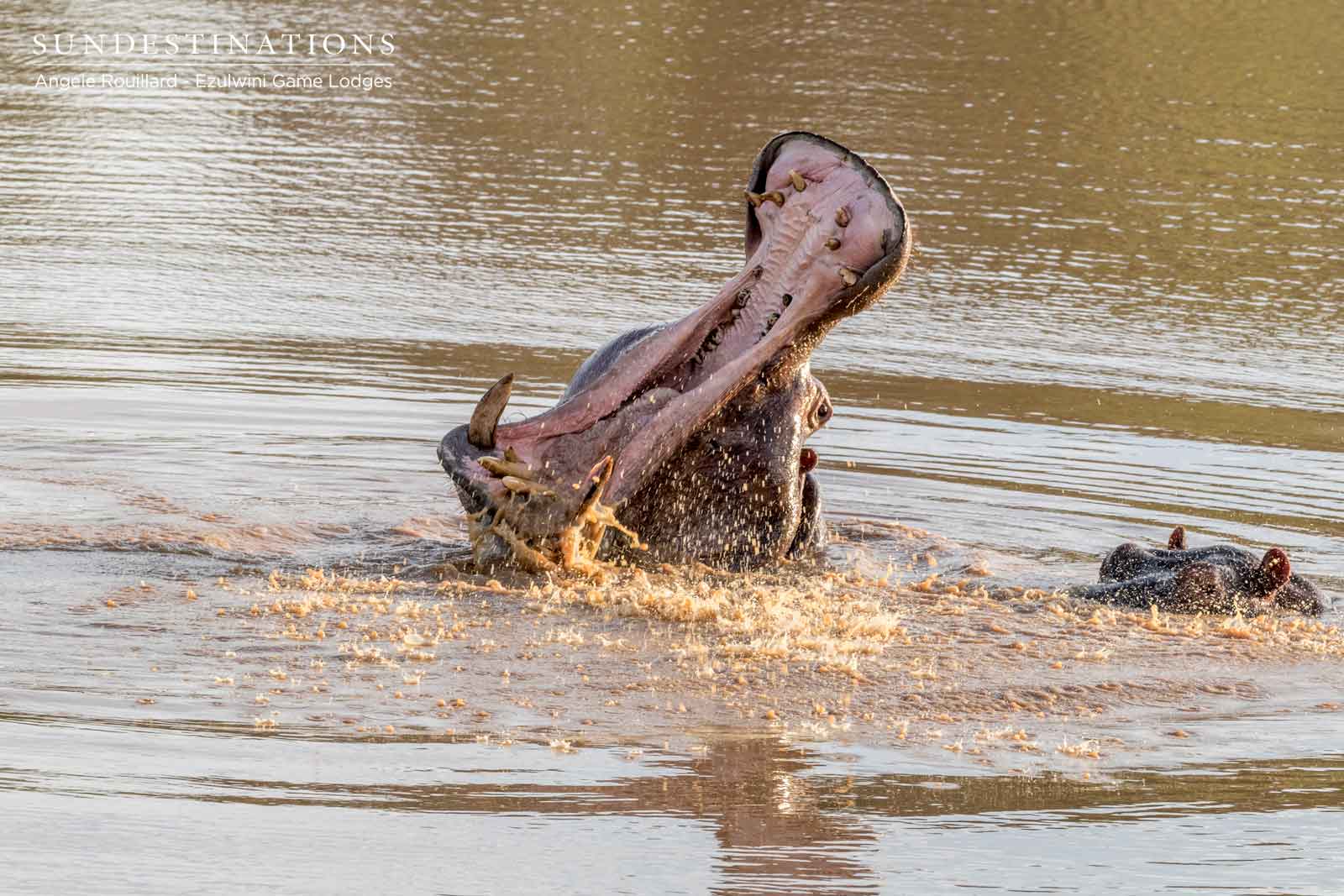 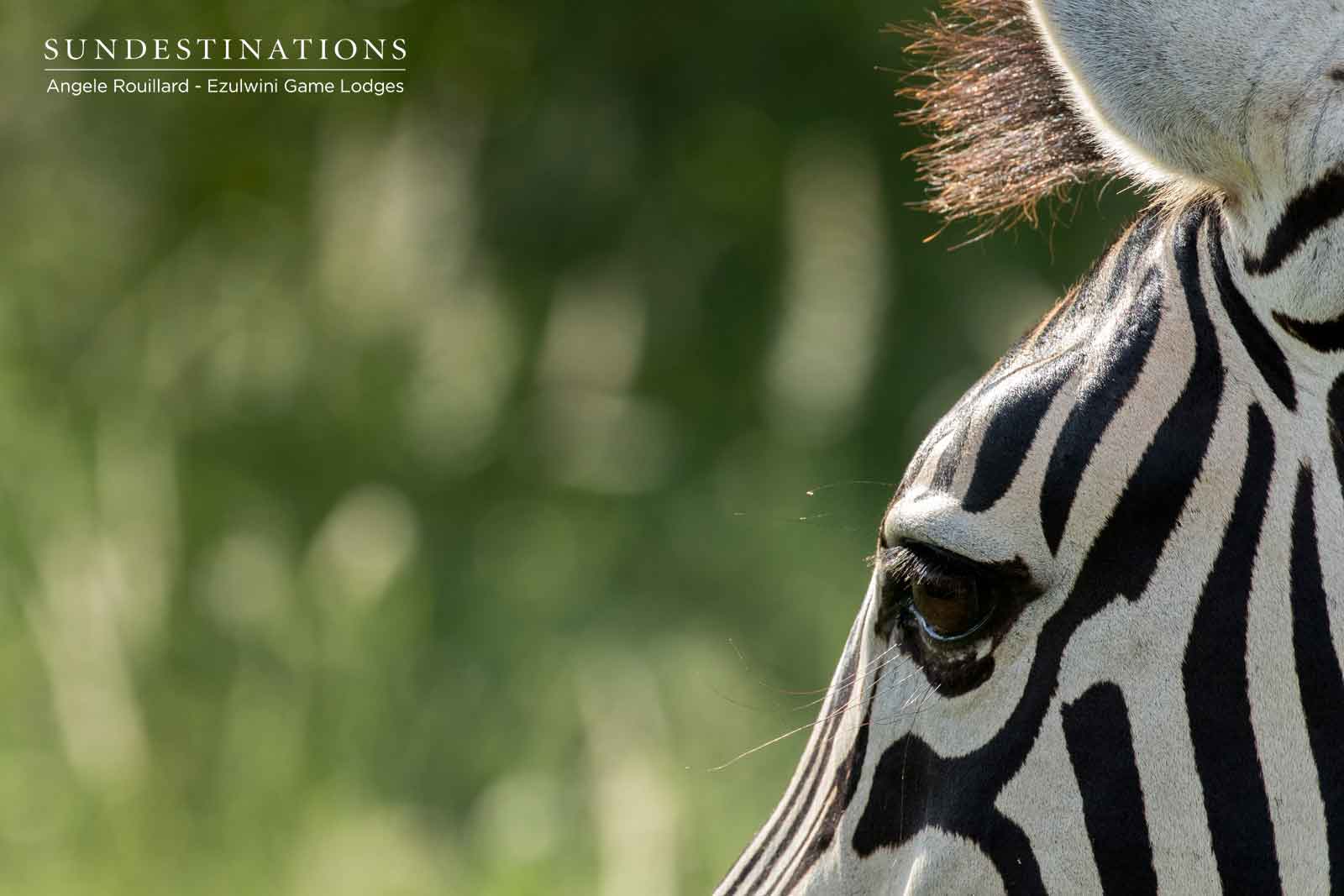 Chacma Bush Camp is frequented by elephants, and is certainly no stranger to the herds filtering down to the waterlogged area in front of camp. There have also been abundant sightings of elephants, and the lion sightings seem pretty consistent at the moment. There’s also a flurry of birdlife and summer migrants enjoying the green landscape. 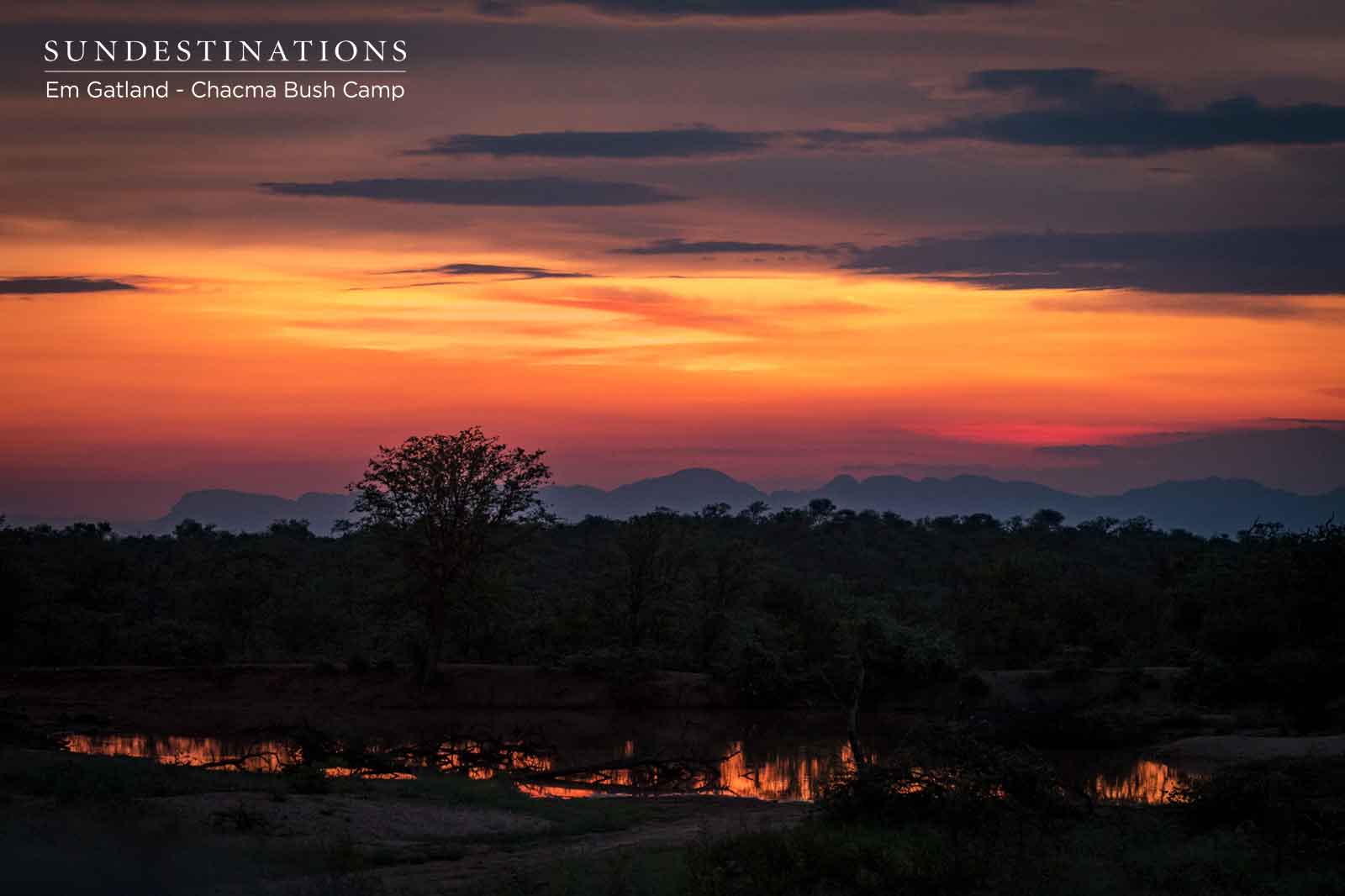 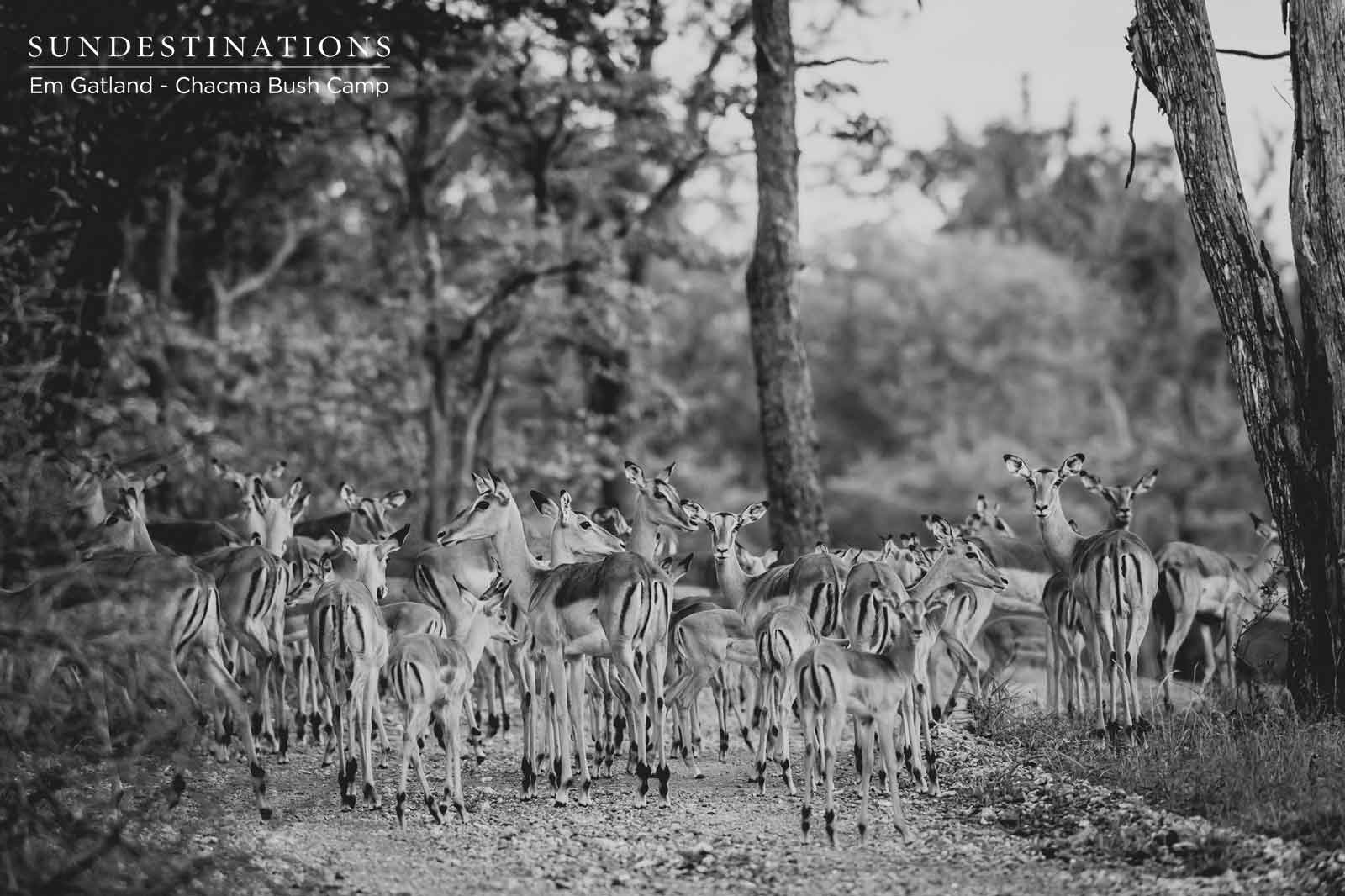 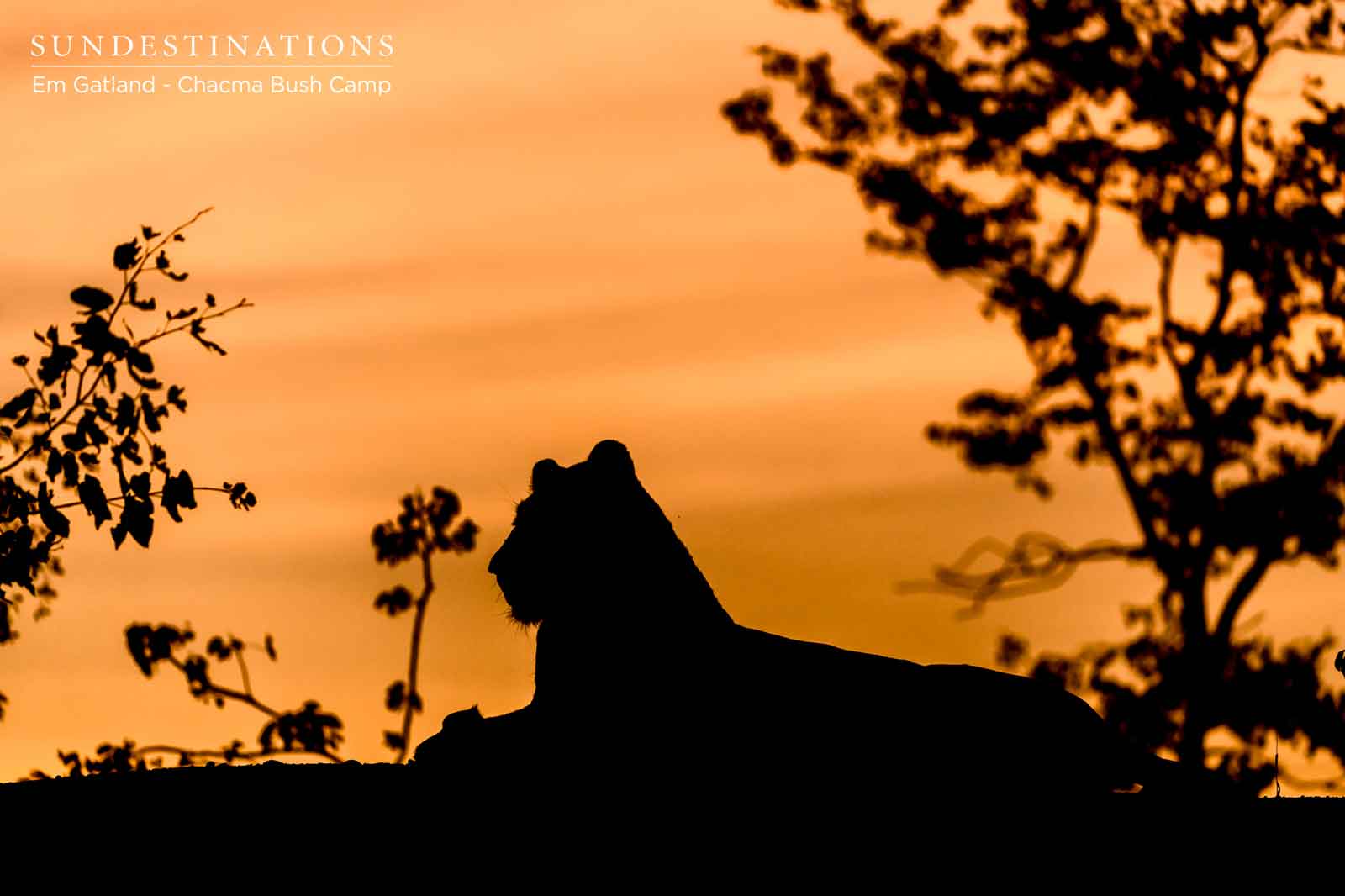 Brett Horley from Walkers Bush Villa also remarked that the elephants are back in full swing, with the youngsters testing boundaries and being cheeky as ever. They’re feasting on the Marula fruits and enjoying the abundant fruit supply. An incredible sighting of the Black Dam male lion was enjoyed. 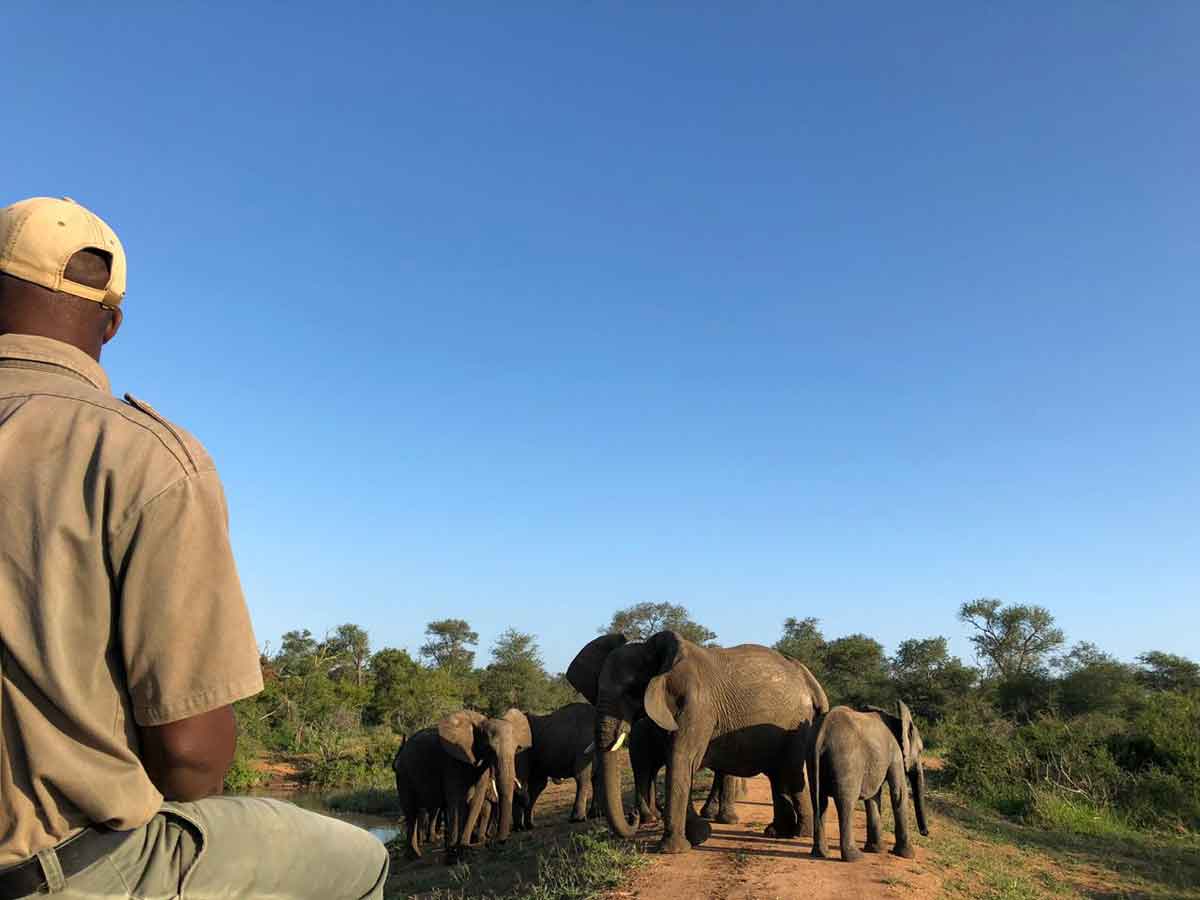 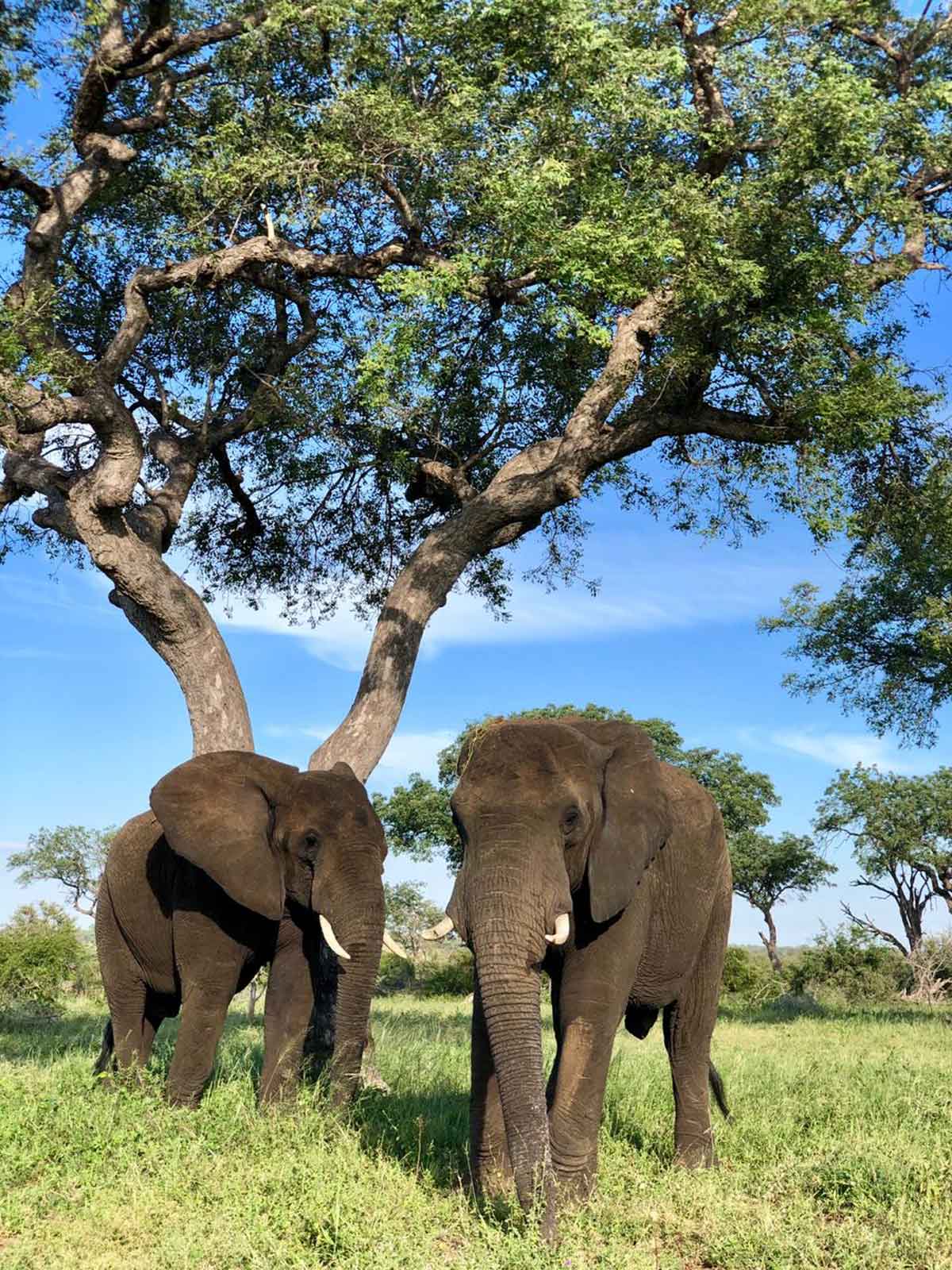 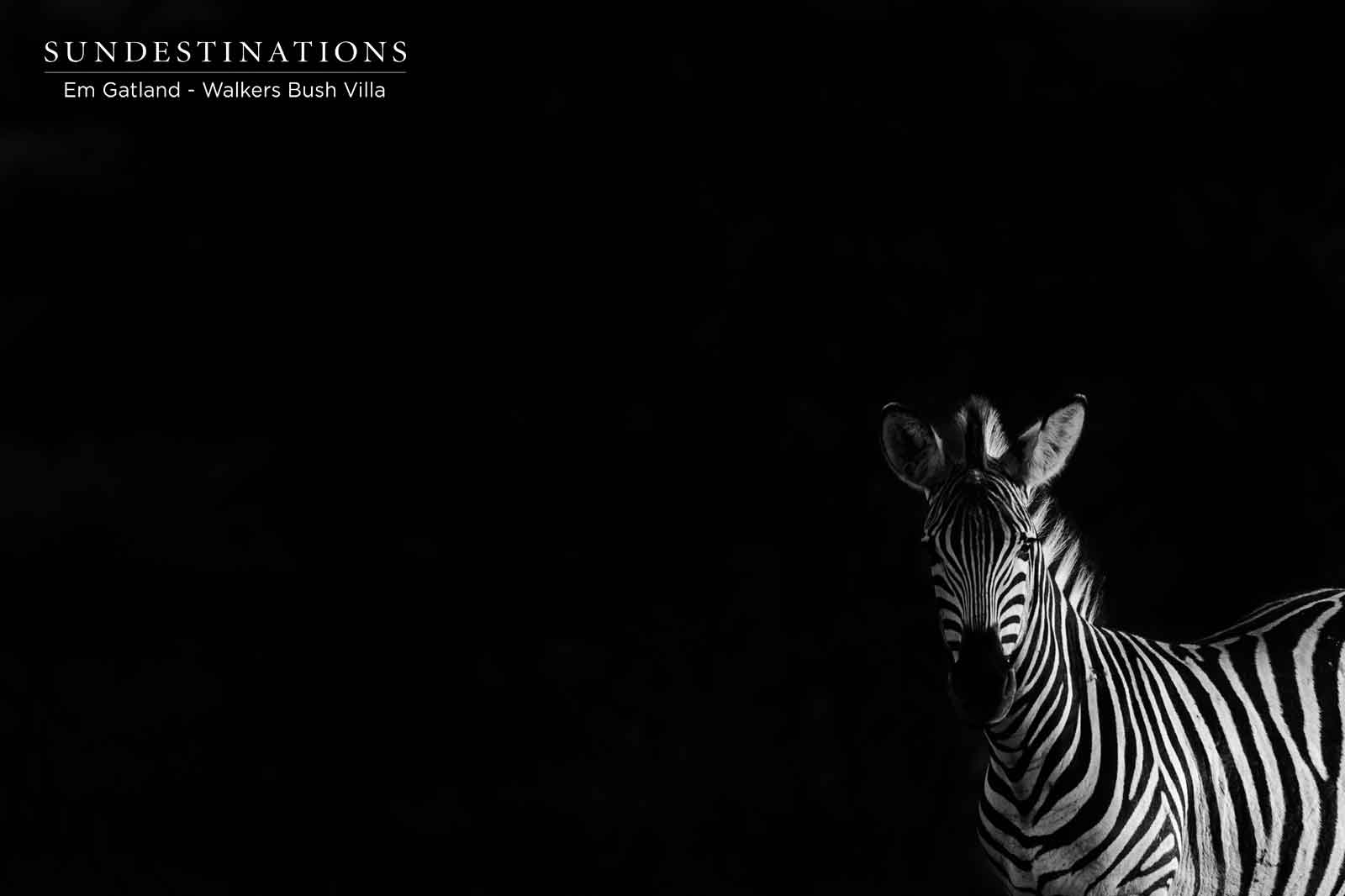 Umkumbe Safari Lodge enjoyed a few sightings of Ntsumi the leopard, with a particularly interesting one of her clambering up a tree to try discover what happened to her carcass. There was also a surprise sighting of a lion that has both Mapogo and Majingilane genetics. This is the Othawa male, a powerful lion with a thick, golden mane. Geoff said that it’s a lion to watch out for in the future. The Umkumbe team also had a sighting of a clan of hyena removing a buffalo calf from its mother. A heartbreakingly cruel moment in the wild, but one that is necessary to sustain the food chain of carnivores. 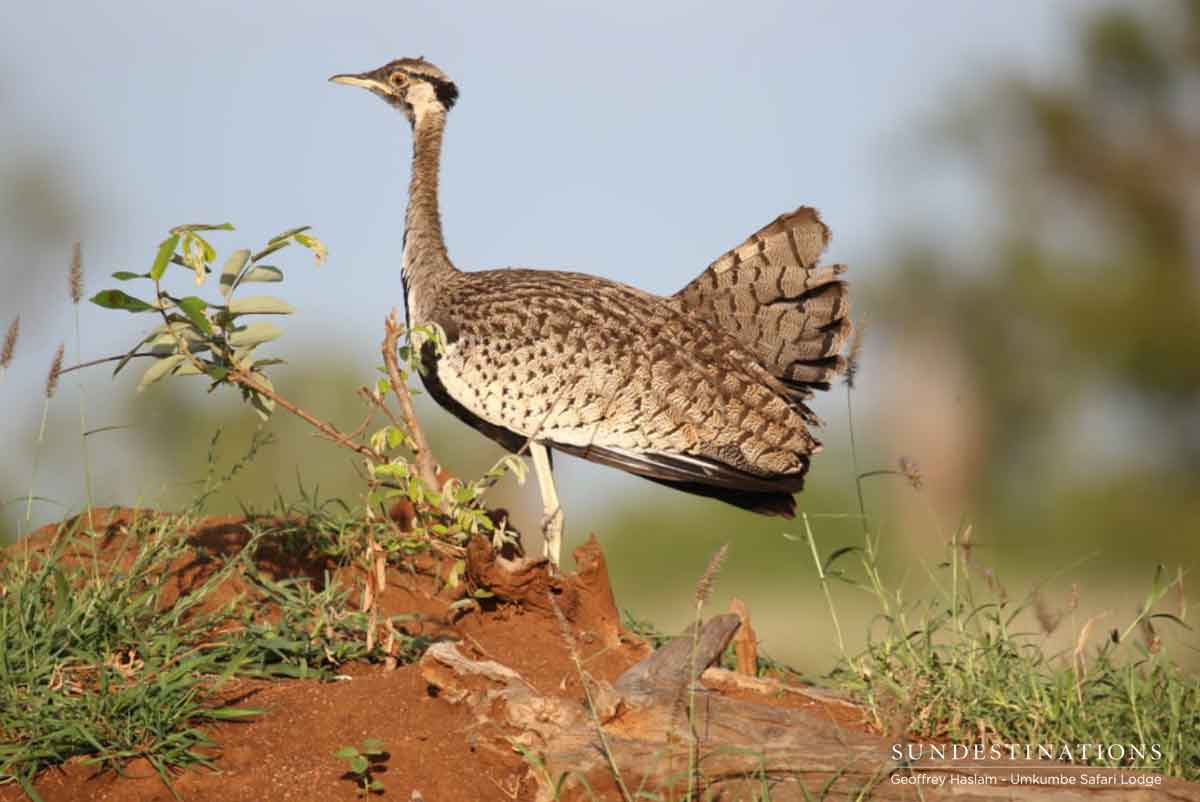 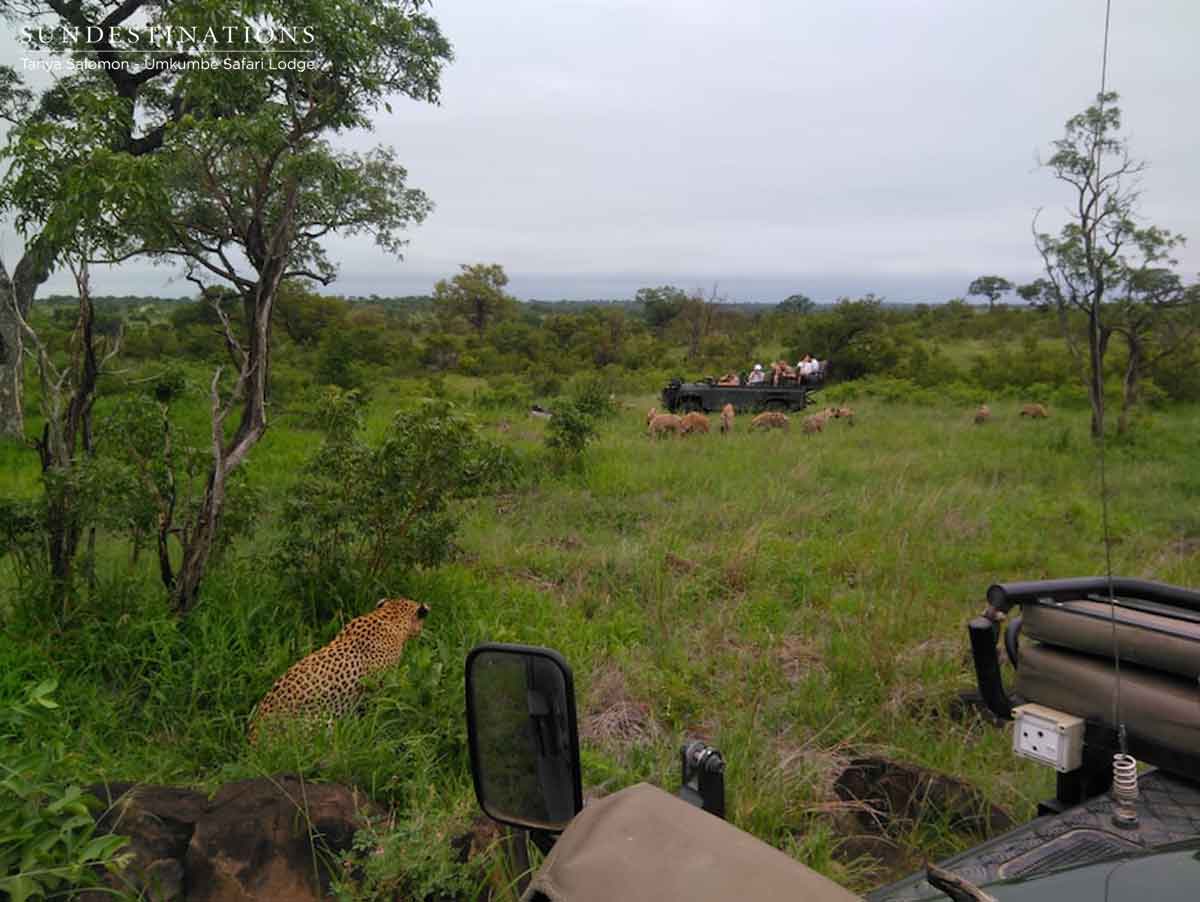 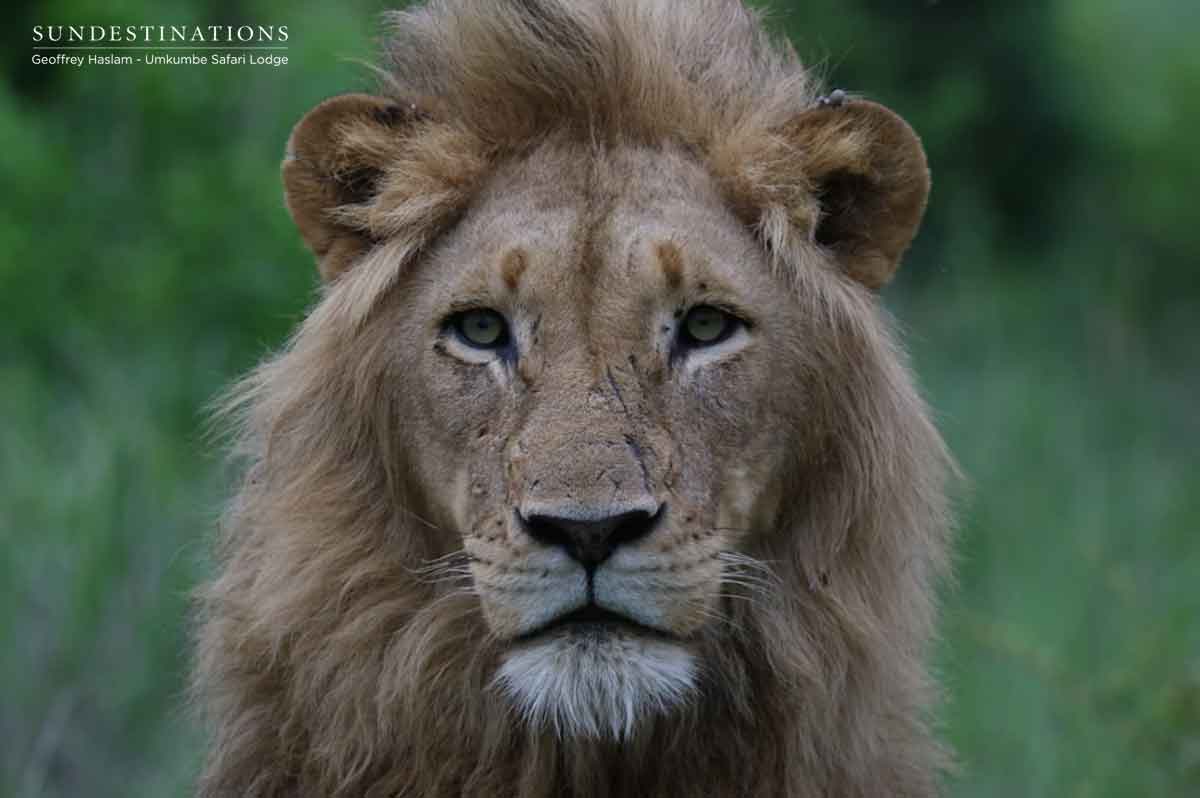