Vuyela Coalition of Lions Gorge on a Gutsy Giraffe 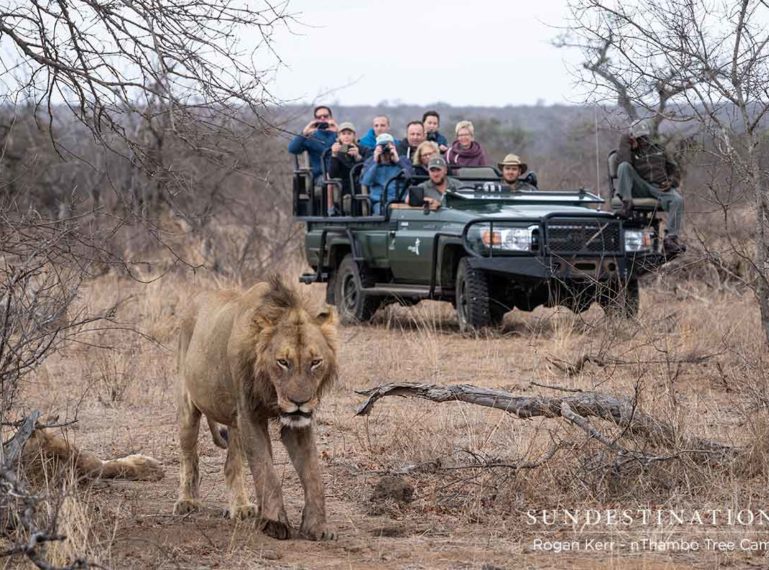 A coalition of 5 male lions and 1 lioness happen to be the talk of the town in the southern stretches of the Klaserie Private Nature Reserve. The strapping and dominant presence of the lions has certainly fuelled the rumour mill. That rumour mill clunks into action whenever there’s a sighting – debates and conjecture waft into general conversation, with all parties eagerly trying to establish the origins of the lions. This is par for the course when new lions are regularly seen in an area. Their complex social structures and pride dynamics always require healthy discussion. It is now settled, and the 6 lions that we previously referred to as the “6 Unknown Lions” are called the Vuyela Coalition of lions. The Vuyelas seem to be experts at taking down giraffe and have been spotted on 7 different kills since Spring time. Today, we’re sharing images from the Vuyela’s recent gorge fest on a gutsy giraffe.

So why Vuyela? In Shangaan, Vuyela means “to return”. These lions have returned time and time again to Africa on Foot; and we hope they are here to stay. We’d like to see a coalition firmly entrenched in this part of the Klaserie, because in reality there’s a lack of commitment from lions wanting to establish themselves. Since the Trilogy coalition, Ross Pride and Ross Pride Breakaways, we’ve not really seen “local” leos. We need lions to create a kingdom and settle into the Africa on Foot and nThambo Tree Camp traverse.

If you take time to scroll and stalk the Sun Destinations, Africa on Foot and nThambo Tree Camp Facebook pages you’ll notice an arsenal of updates about an “unknown pride of 6”. Those posts are about the recently named Vuyeleas. In due course, we’ll get our guides and videographer to delve into the history of the pride and give their take on the Vuyelas.

Let’s take a little squiz into the past. When the Ross Pride breakaways moved onto greener pastures in lion dreamland up in the sky, it left a space for other lions to move into new territories. The breakaways dominated every pocket of landscape, and certainly took on the role of village bicycle with any wandering males. Over the years they birthed many joyous bundles of fluff, that never saw maturity.

The swaggering Trilogy coalition were the Kings of the traverse, but sadly are no longer around. Of course, the River Pride used to wander across – and still do – but never hung around long enough to stake a claim. The Hercules Pride became more prominent when the kingdoms had no leaders. The Mbiris were also around for a while, and so was the Mapoza male. A couple years back there were also sightings of the Dundee Pride, a mega-pride of 20 lions. Throughout the years, the camps have enjoyed sporadic sightings of a number of lions and prides, which means there are never a shortage of lion sightings.

Dynamics and social structures aside, we just want the Vuyela leos to stay put. Come 2020, are we up for another turbulent and non-committal year of prides and coalitions? Let’s just wait and see ! 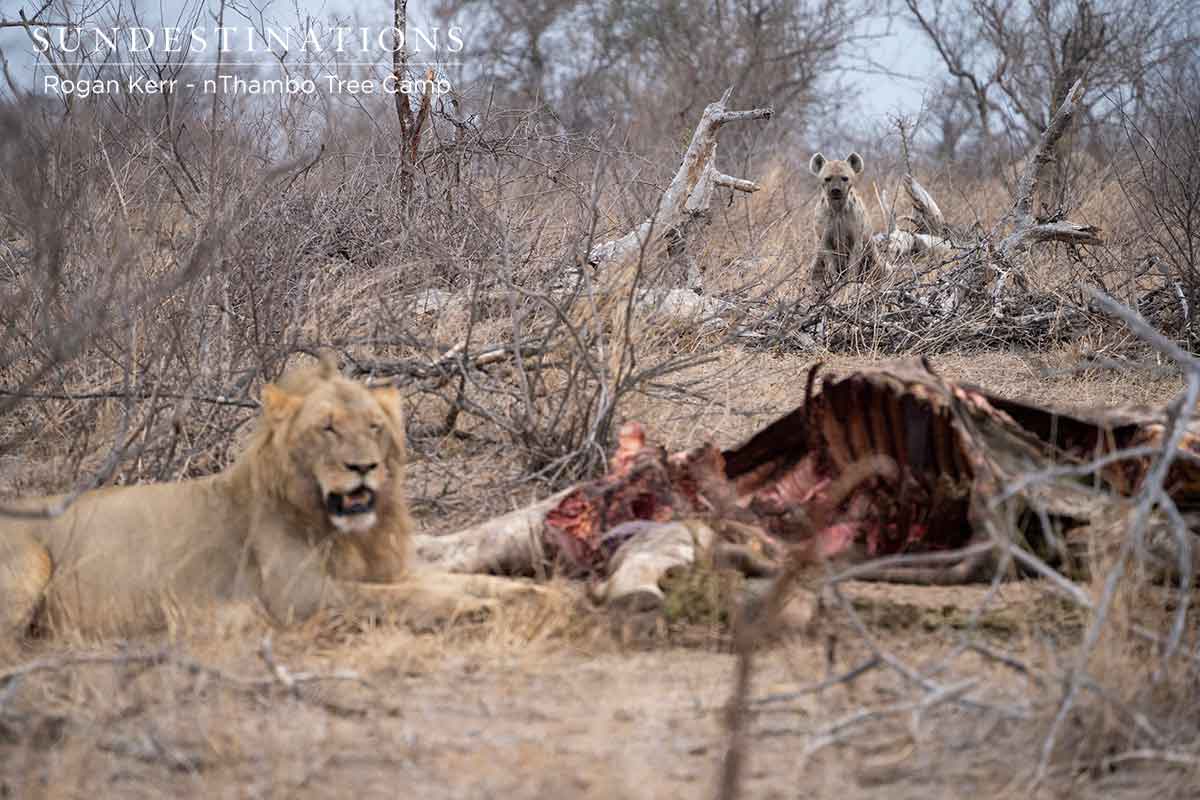 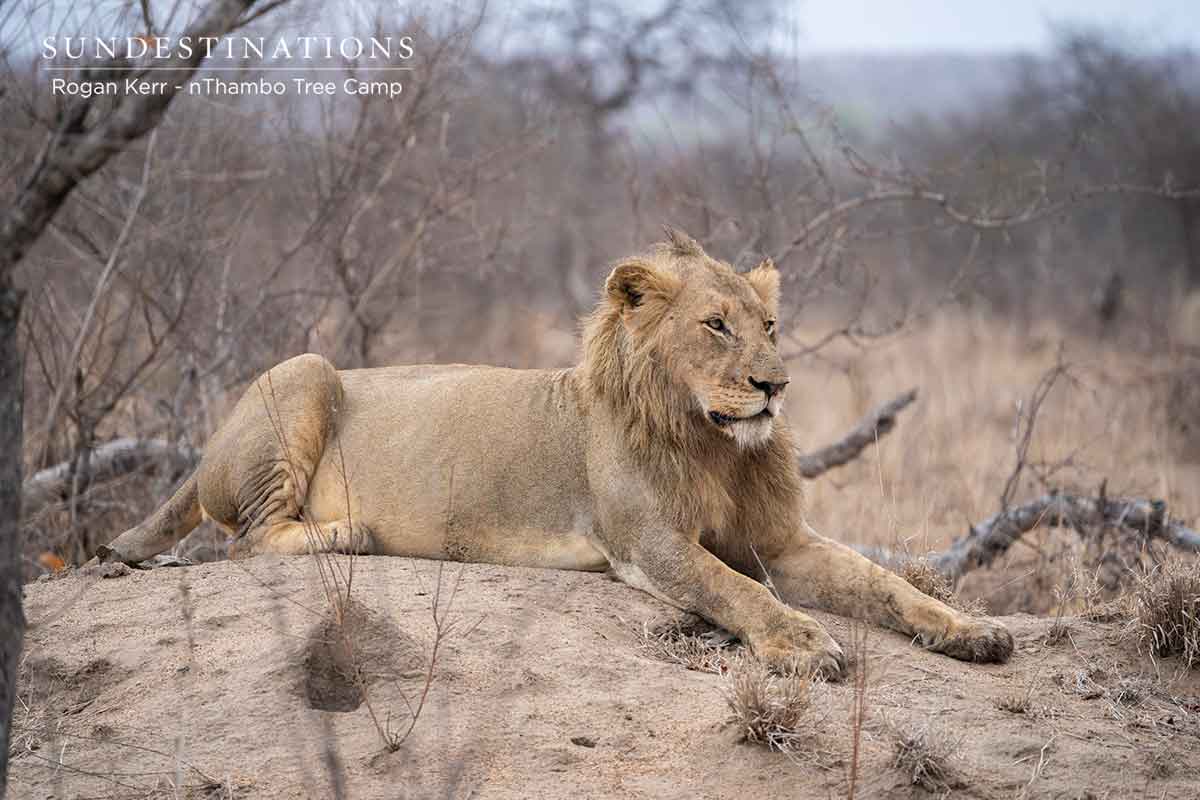 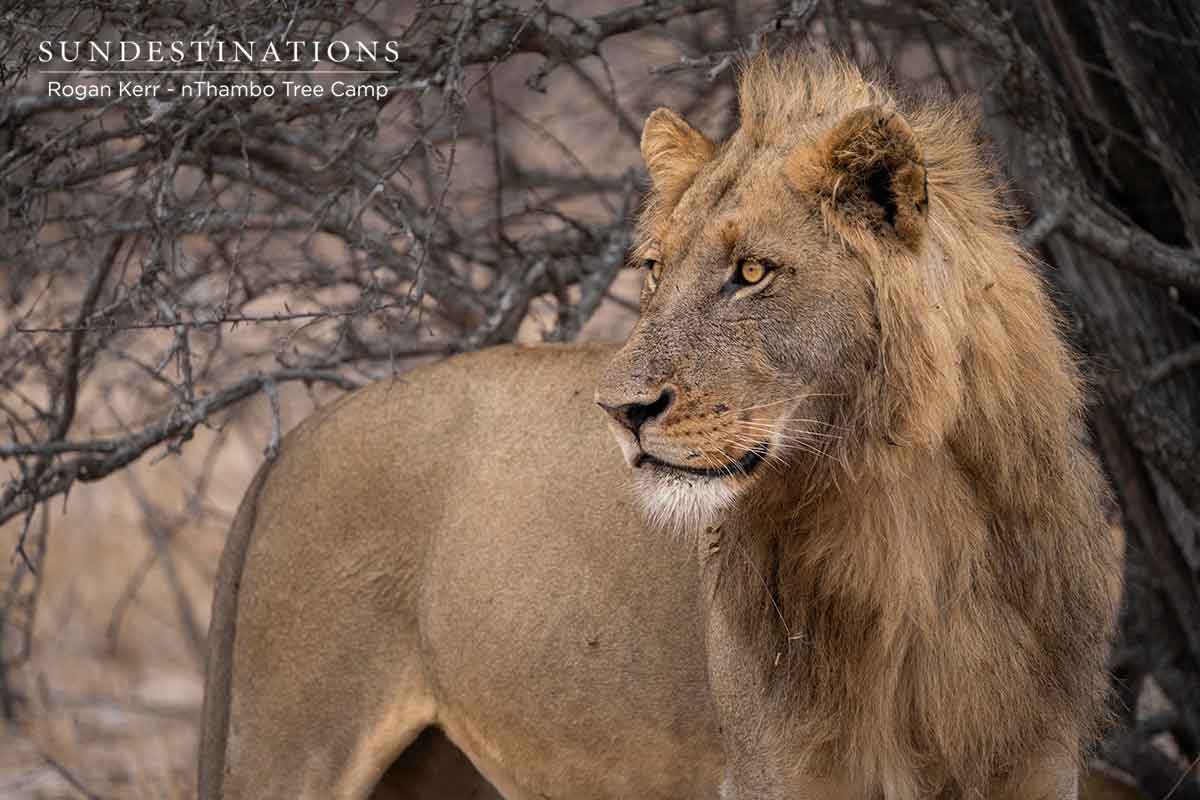 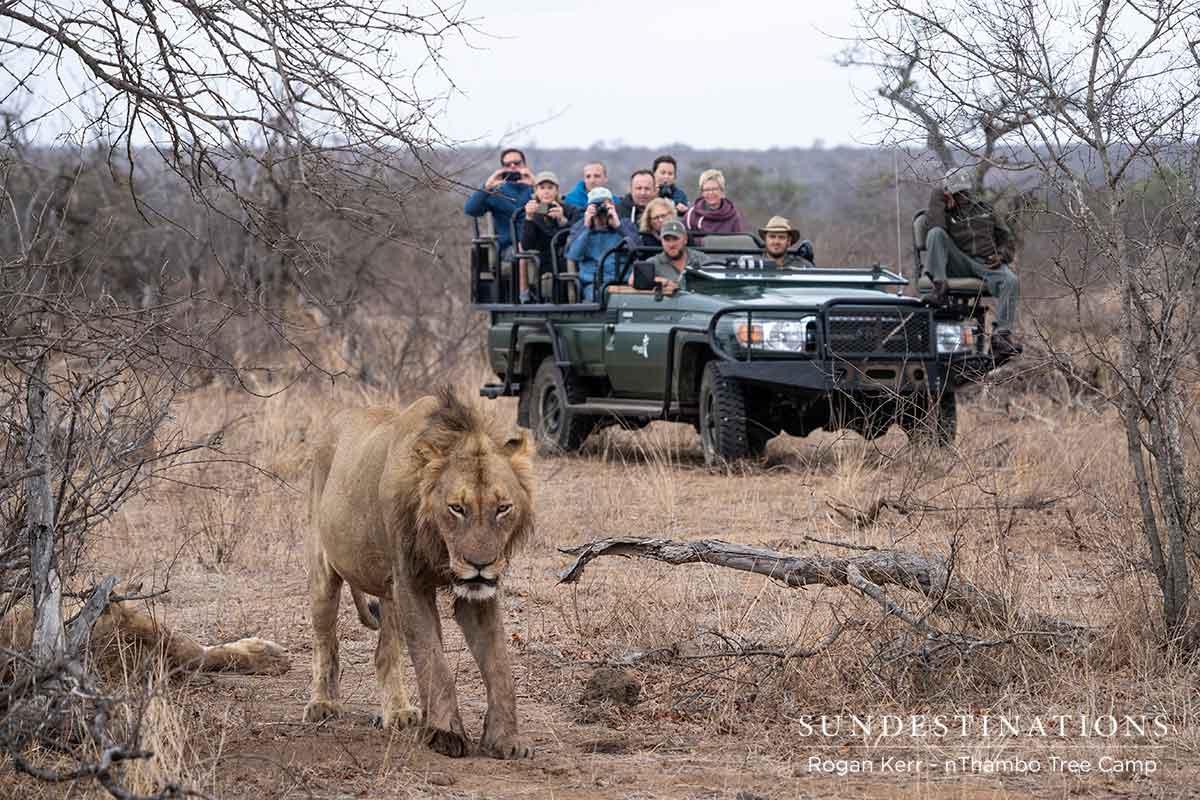 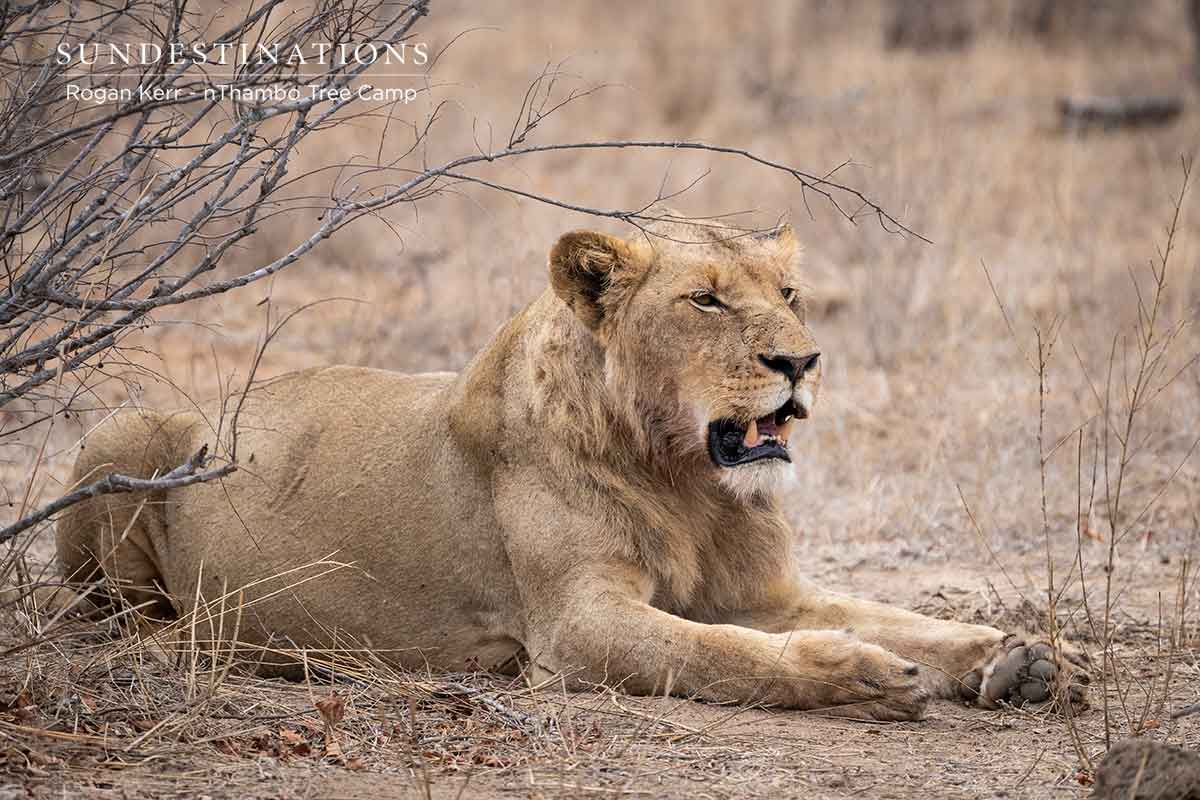 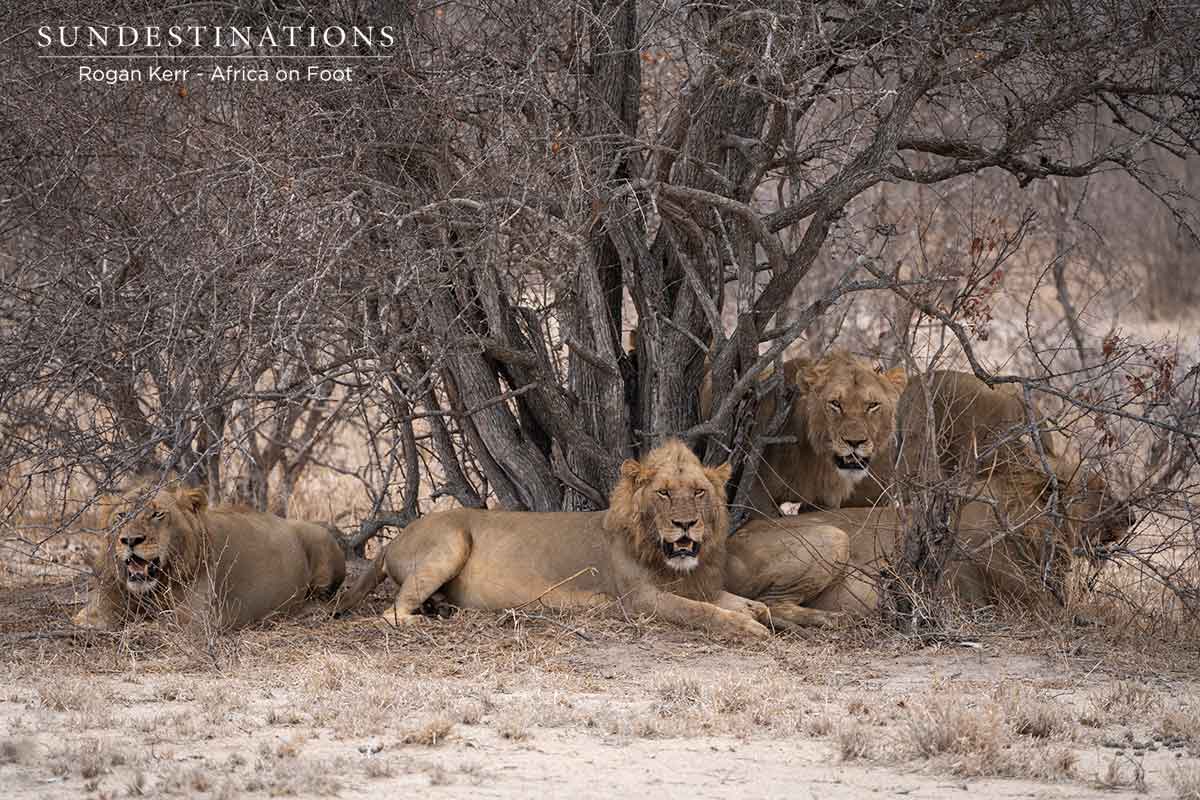 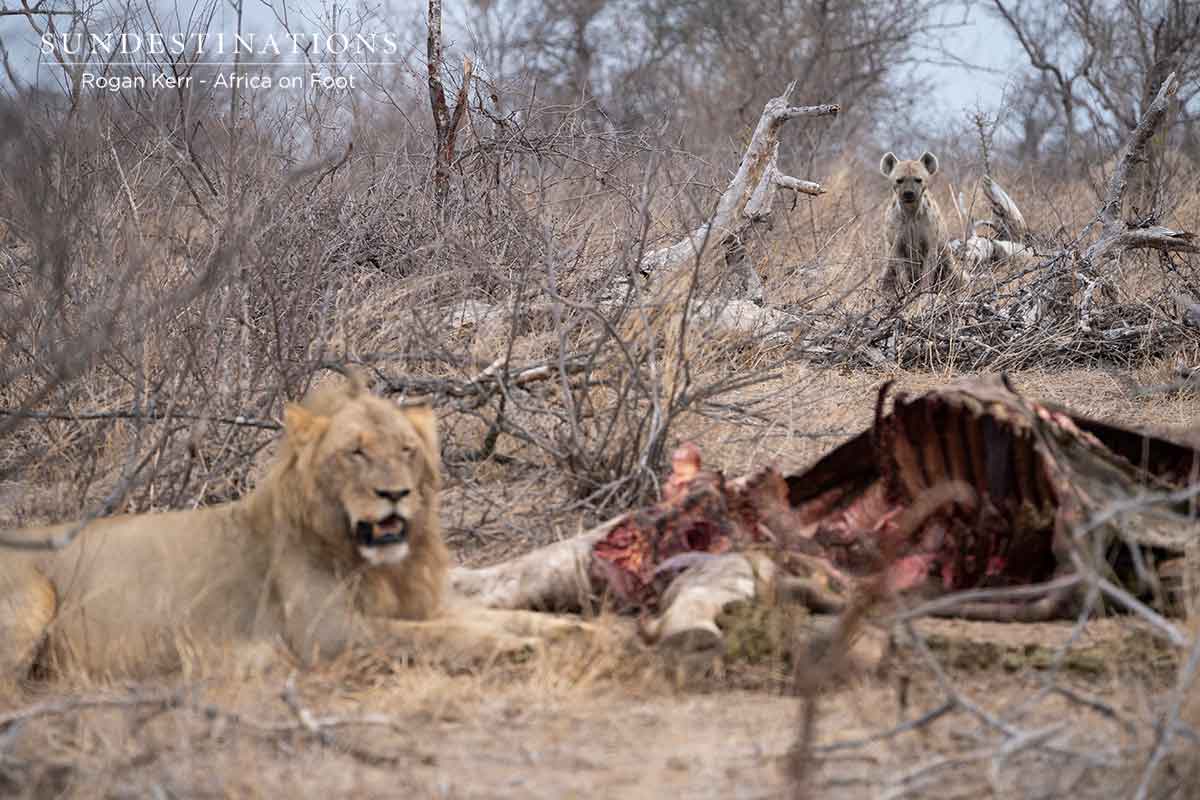 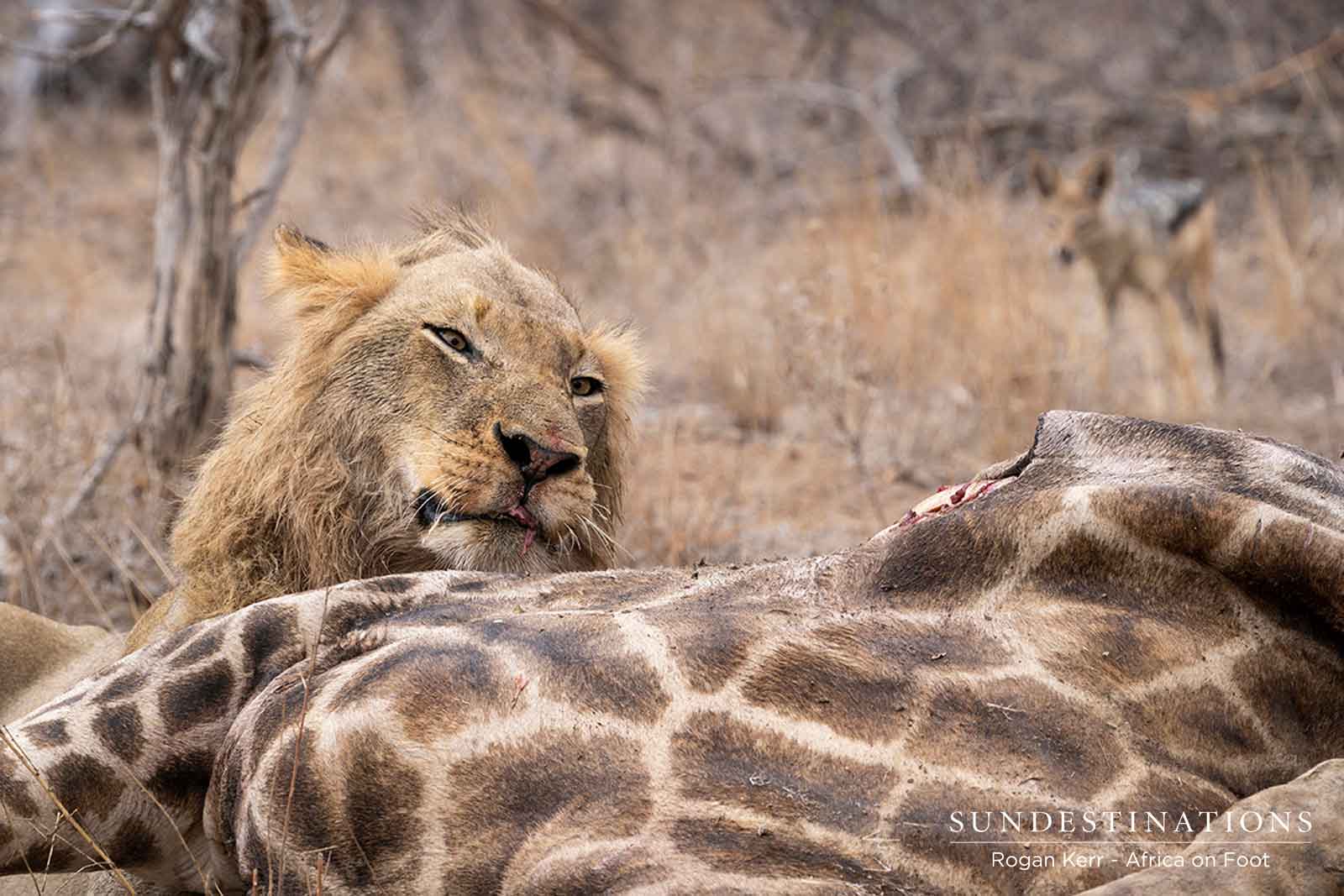 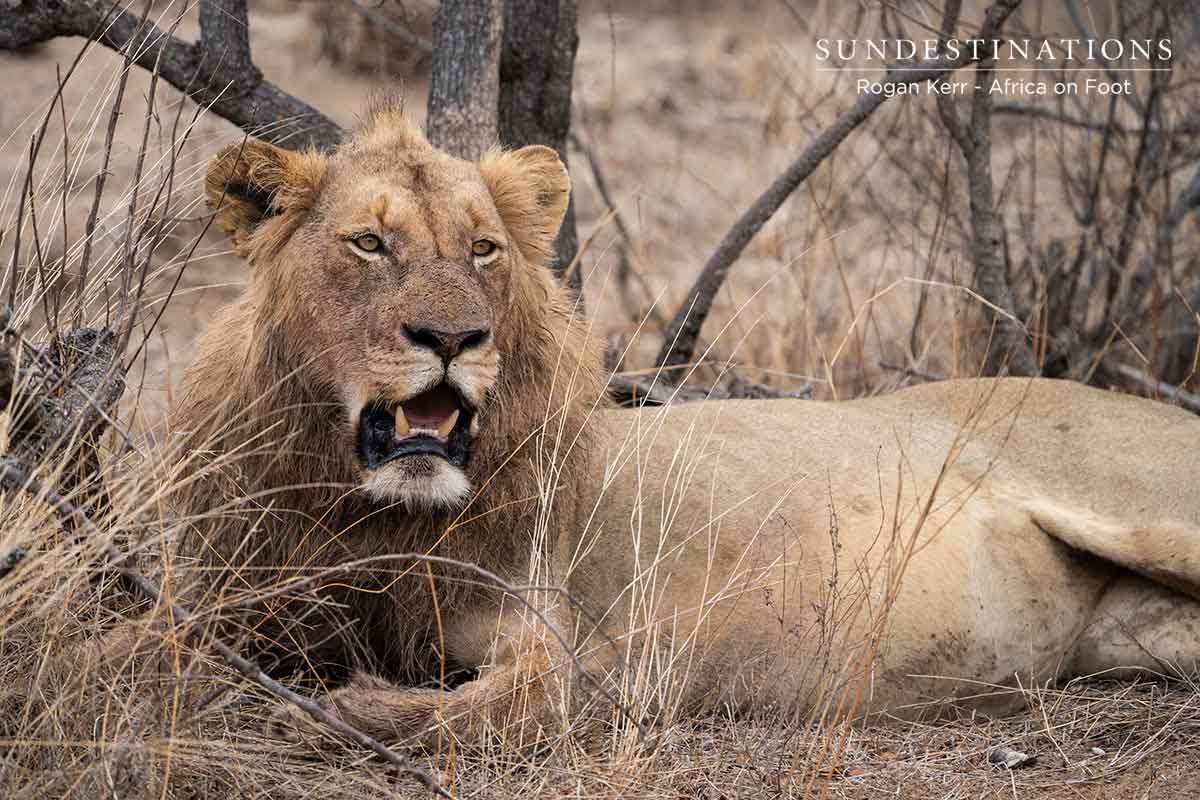 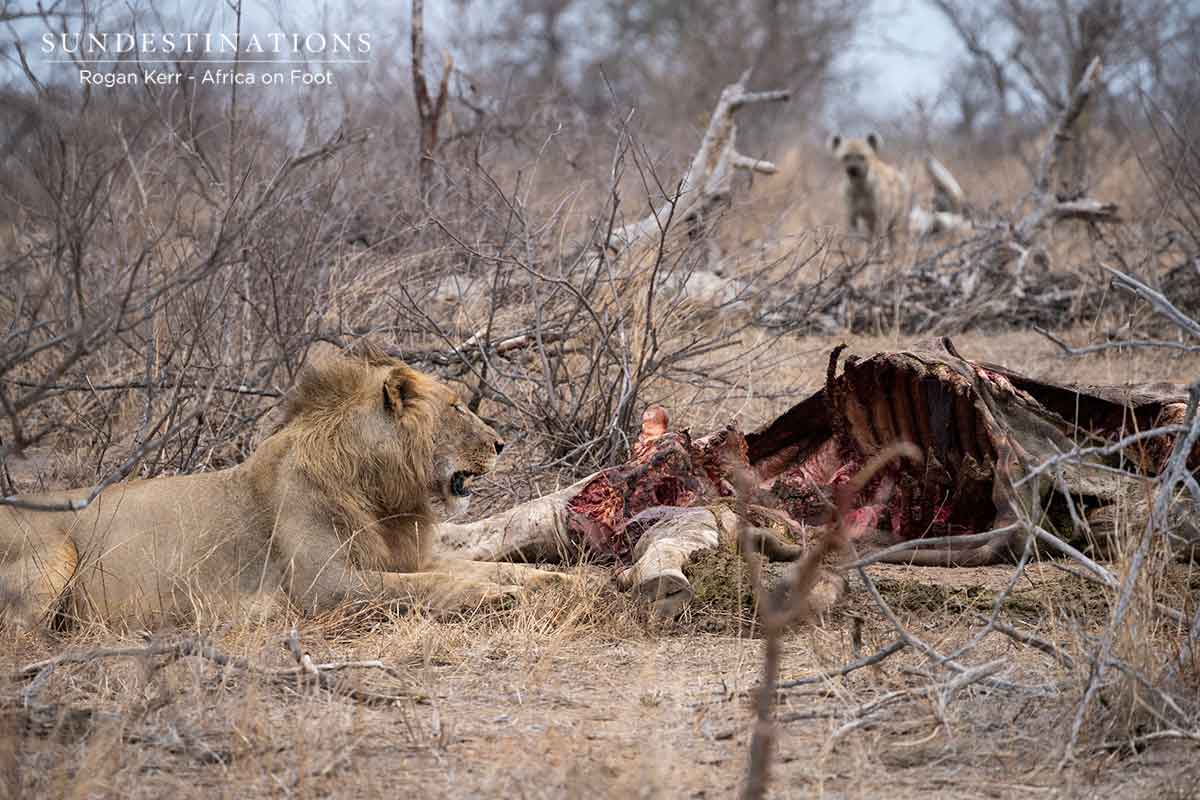 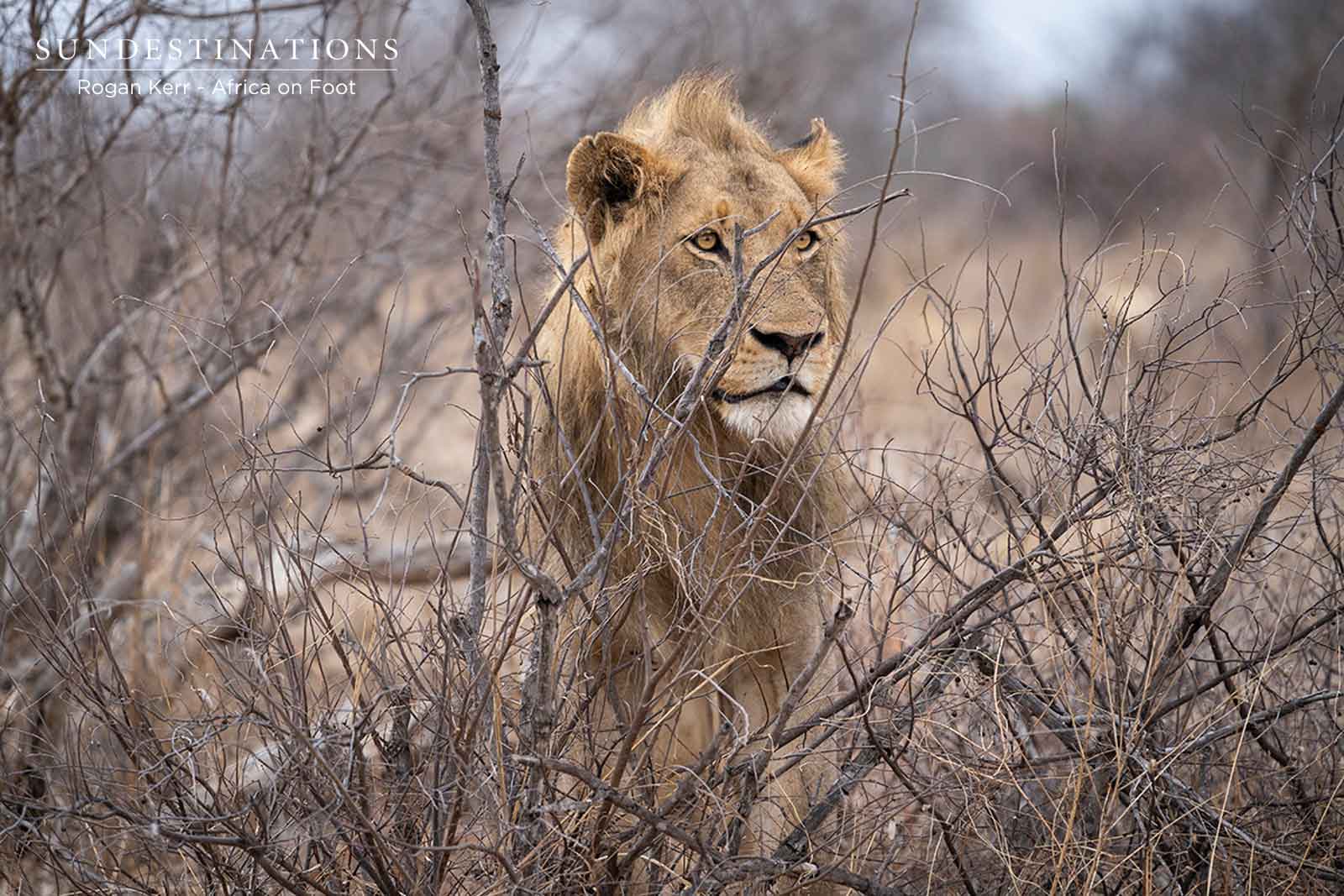 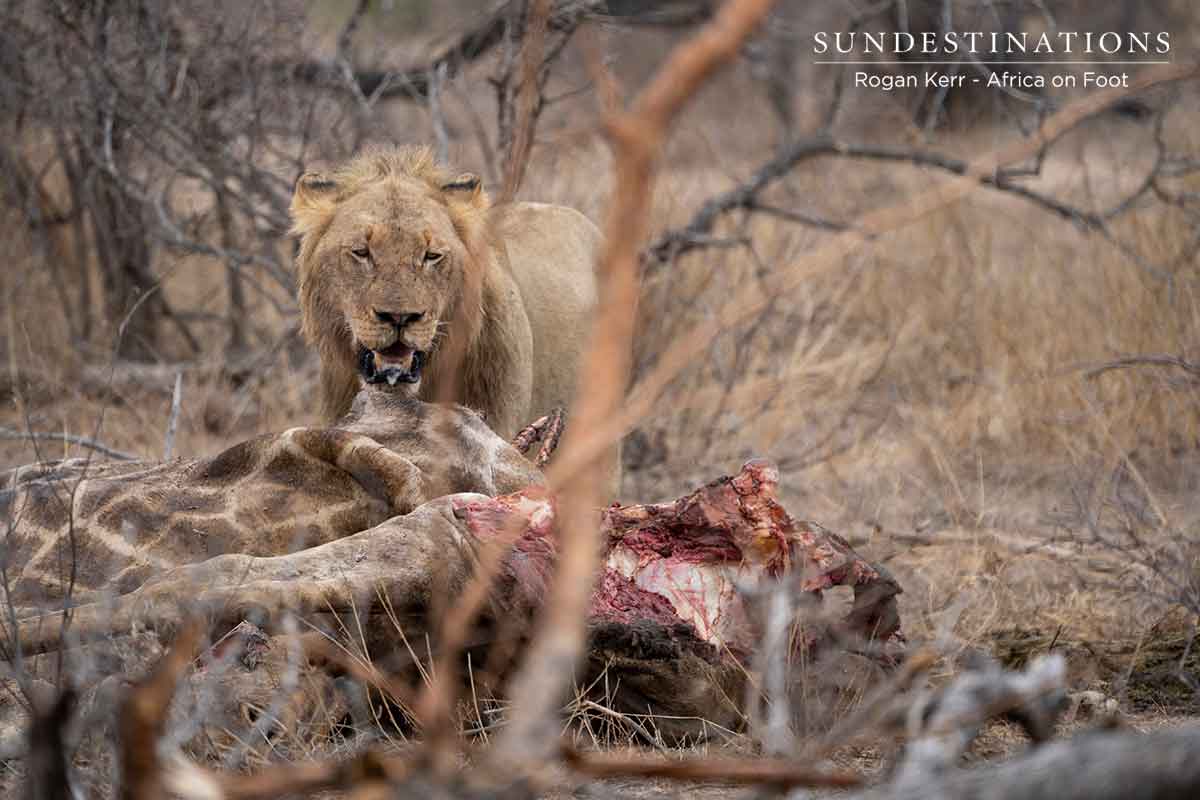 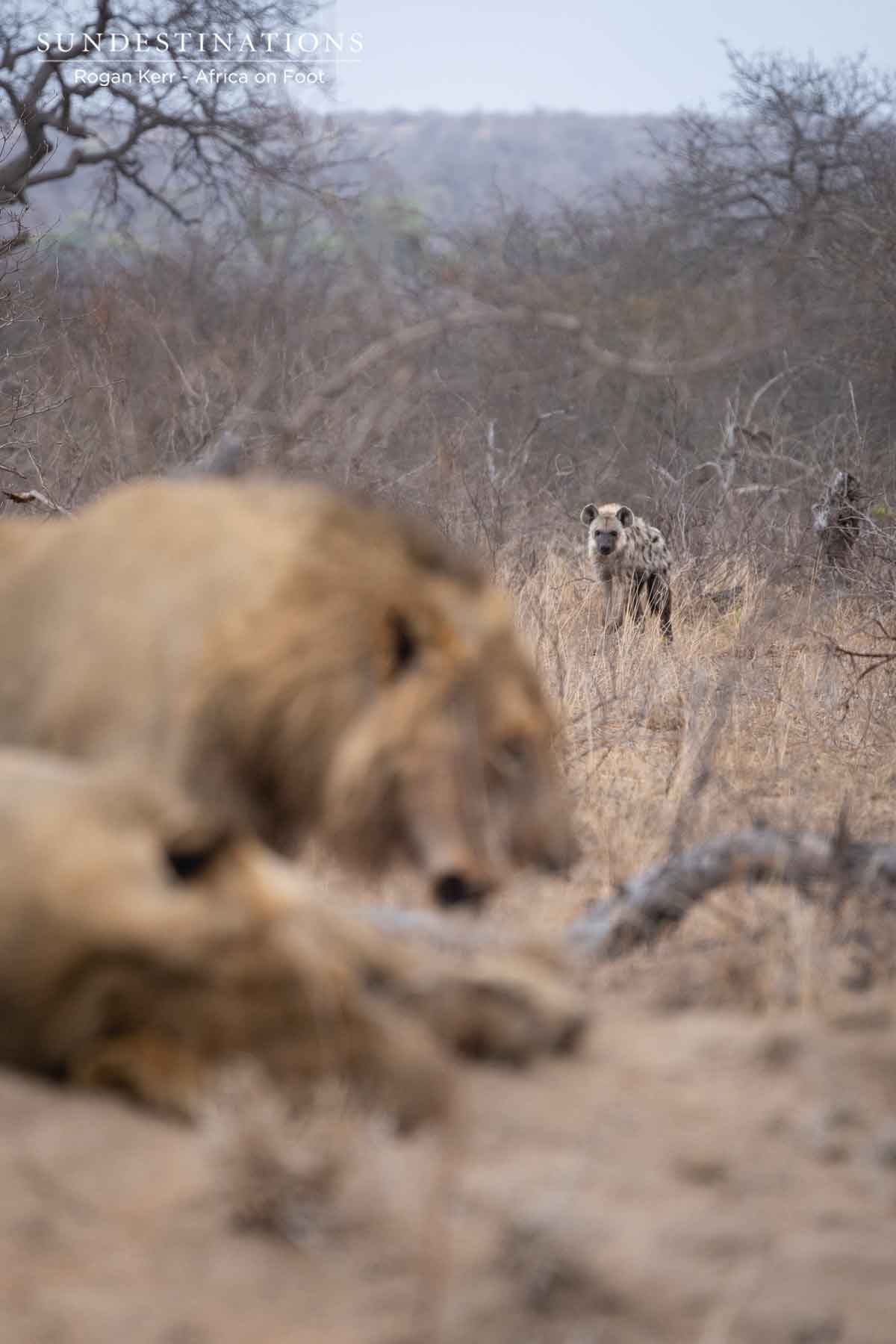 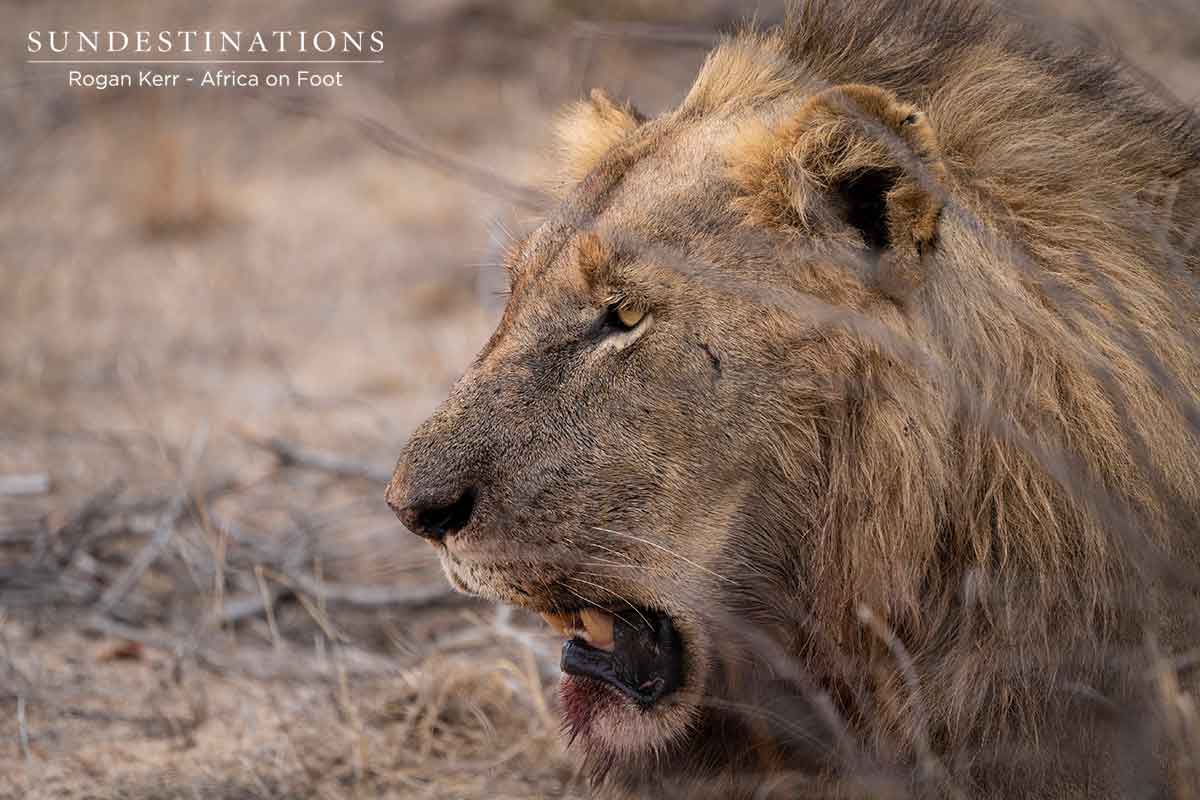