Week in Pics : Lions are Causing an Uproar! 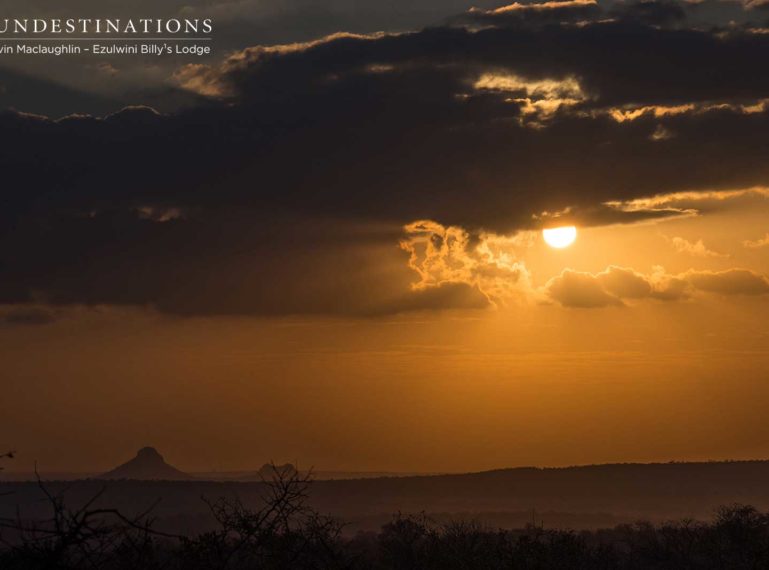 It’s that time of the week again, when we showcase the eccentric and unpredictable way of the wild. Our photographers and rangers head out into the bushveld with little expectation, but filled with hope. The expanse of land in our reserves means that wildlife roams free, and it’s up to us to track and observe their movements. Sometimes we’re lucky, and other times luck fails us. Don’t get us wrong, we always have sightings of wildlife but it’s our predators that are elusive. Chances are that you’ll spot birds such as lilac-breasted rollers and southern yellow-billed hornbills; and plenty of plains game. This week there seems to be a central theme running throughout. Lion dynamics are shifting and seem quite unstable at the moment. Old-timers, newcomers, brazen boys and ageing lionesses. It’s all a mixed bag at the moment. It’s safe to say that our lions are causing an uproar!

This week in pics we’re going to celebrate the blended family dynamics of our lions, and showcase the exceptional images of our other sightings.

Here’s a brief update from camps :

Ezulwini Game Lodges are enjoying plenty of lion sightings at the moment, with the focus being on the sub-adult male lions that have entered Mohlabetsi territory. The three young males we believe are the Machaton males, and they certainly have swag and power. There are seven Mohlabetsi males, and they flee when they hear the Machaton boys approaching.

The Klaserie camps, Africa on Foot and nThambo Tree Camp, have noticed that the Ross Pride Breakaway lionesses have been in the company of the Sumtra male lion. While this has been happening, the Hercules sub-adults have also been spotted together with two lionesses. Coupled with that, there appeared to be a coalition of two other lionesses on the outskirts of where the Hercules males were spotted.

Another key sighting was that of the lions of Ivory Wilderness Riversong Camp. This time it wasn’t Duma with the spectacular mane, but rather the Dundee Pride sub-adult male. Umkumbe in the Sabi Sand have enjoyed regular sightings of the Tsalala young males.

In between the lion sightings, there has been wild dog activity, leopards on the prowl and plenty of plains game just enjoying an abundant life in the thickets. 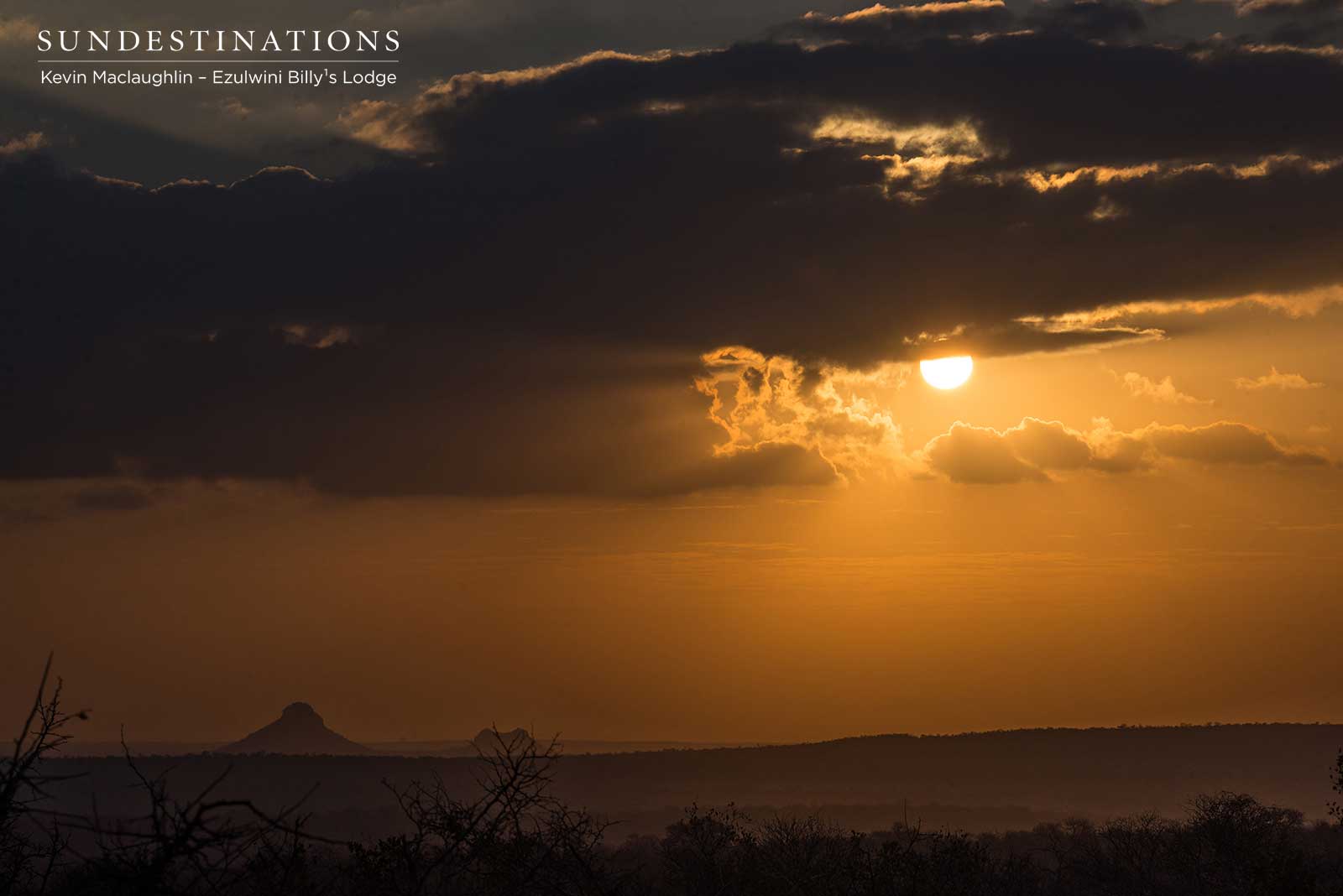 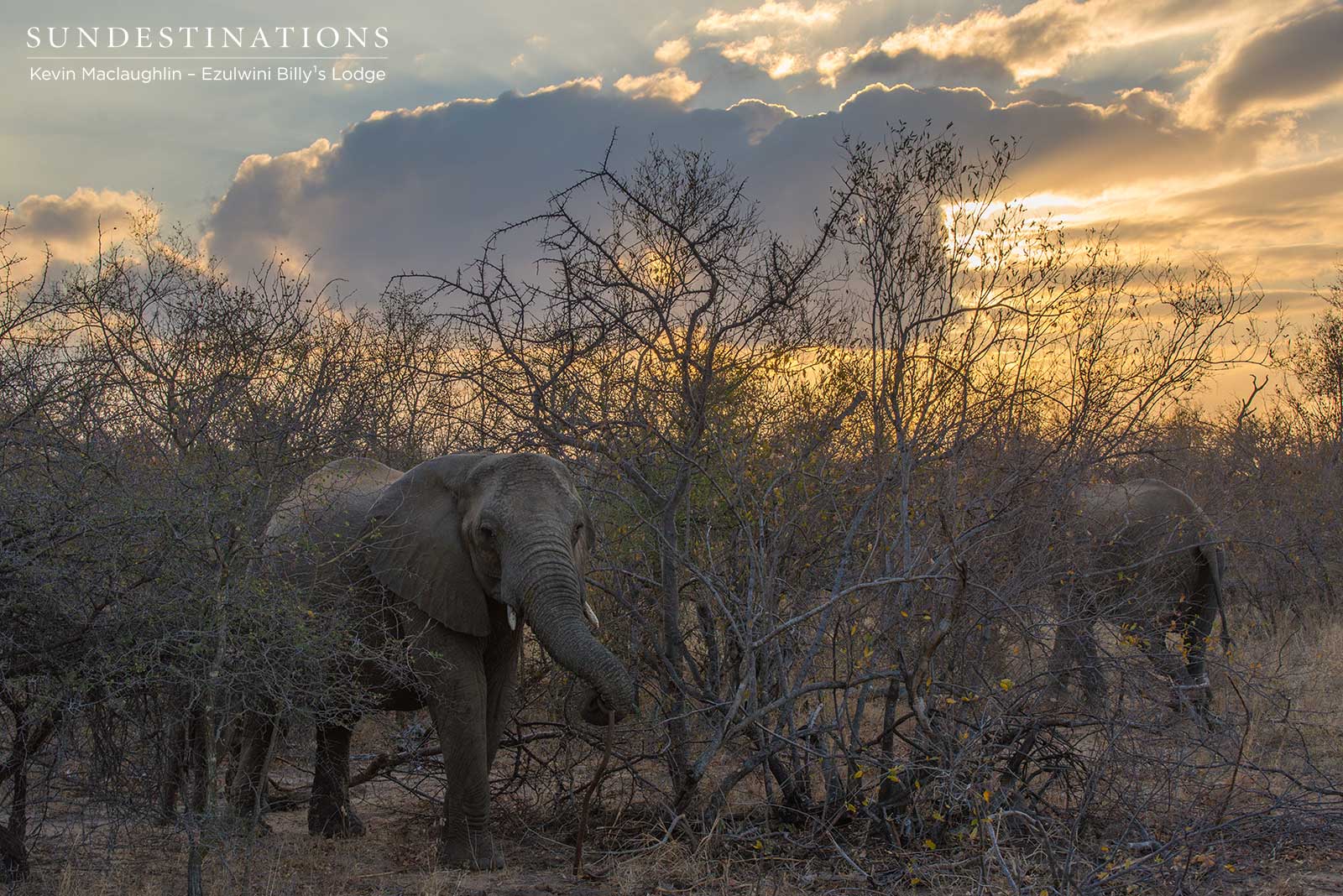 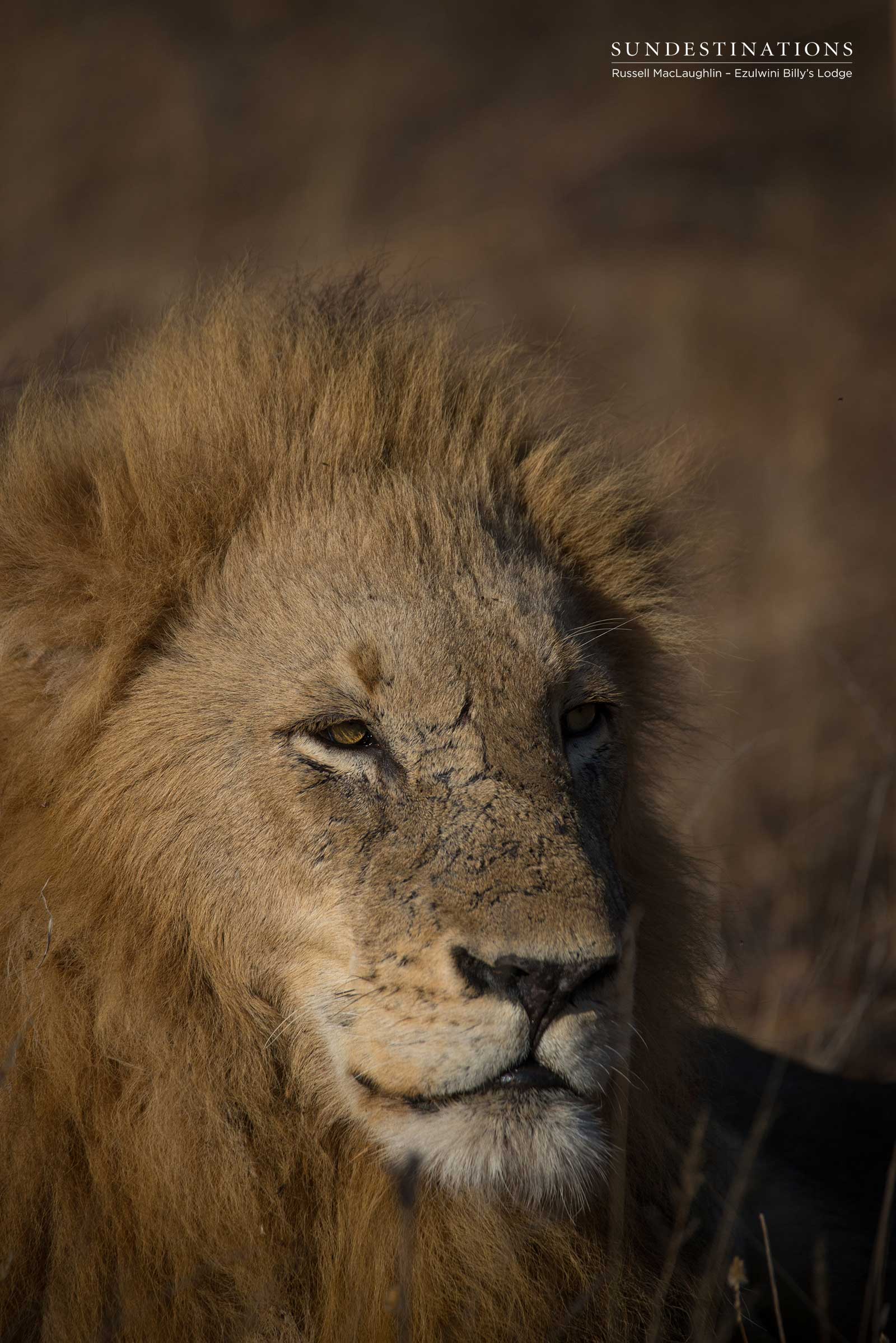 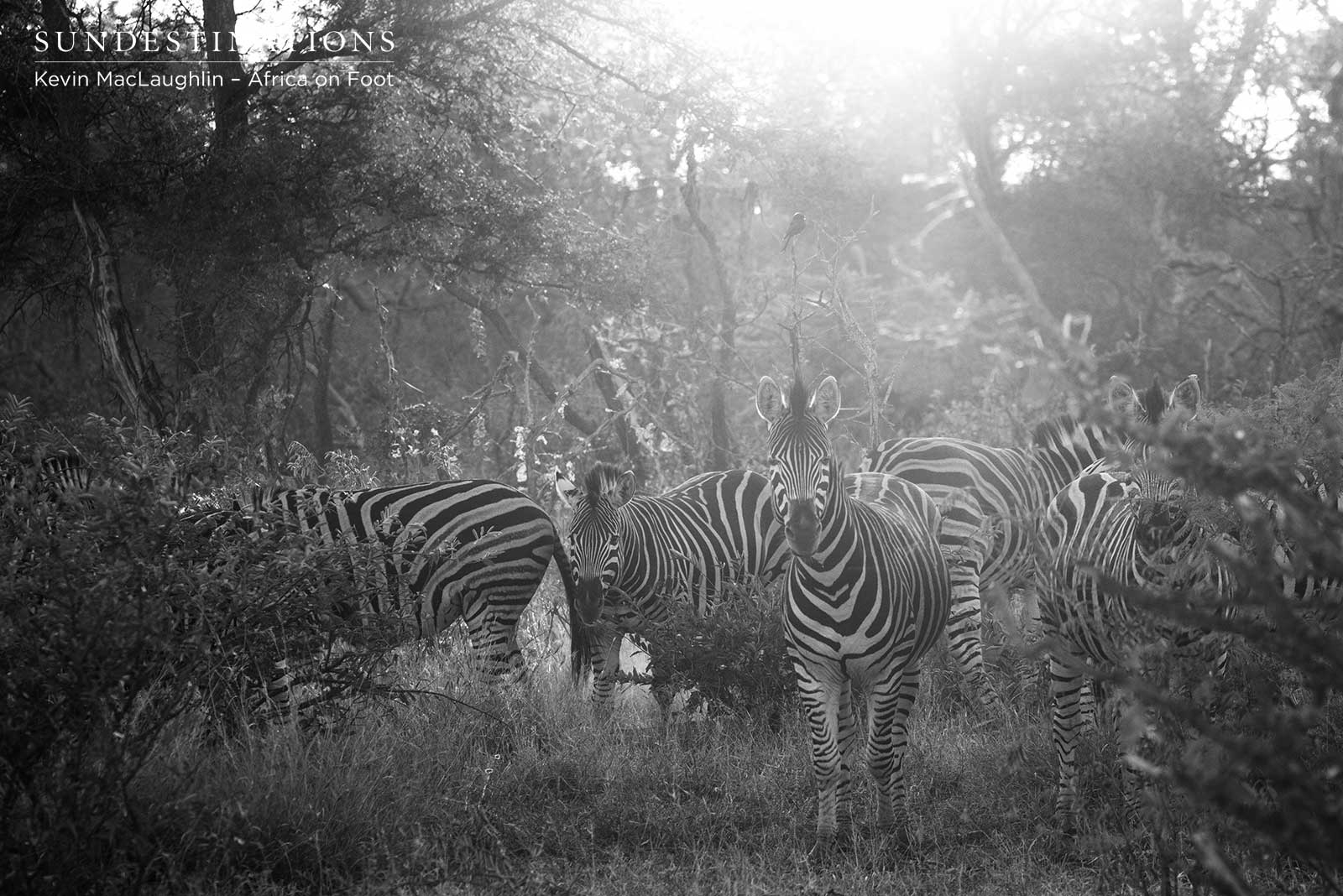 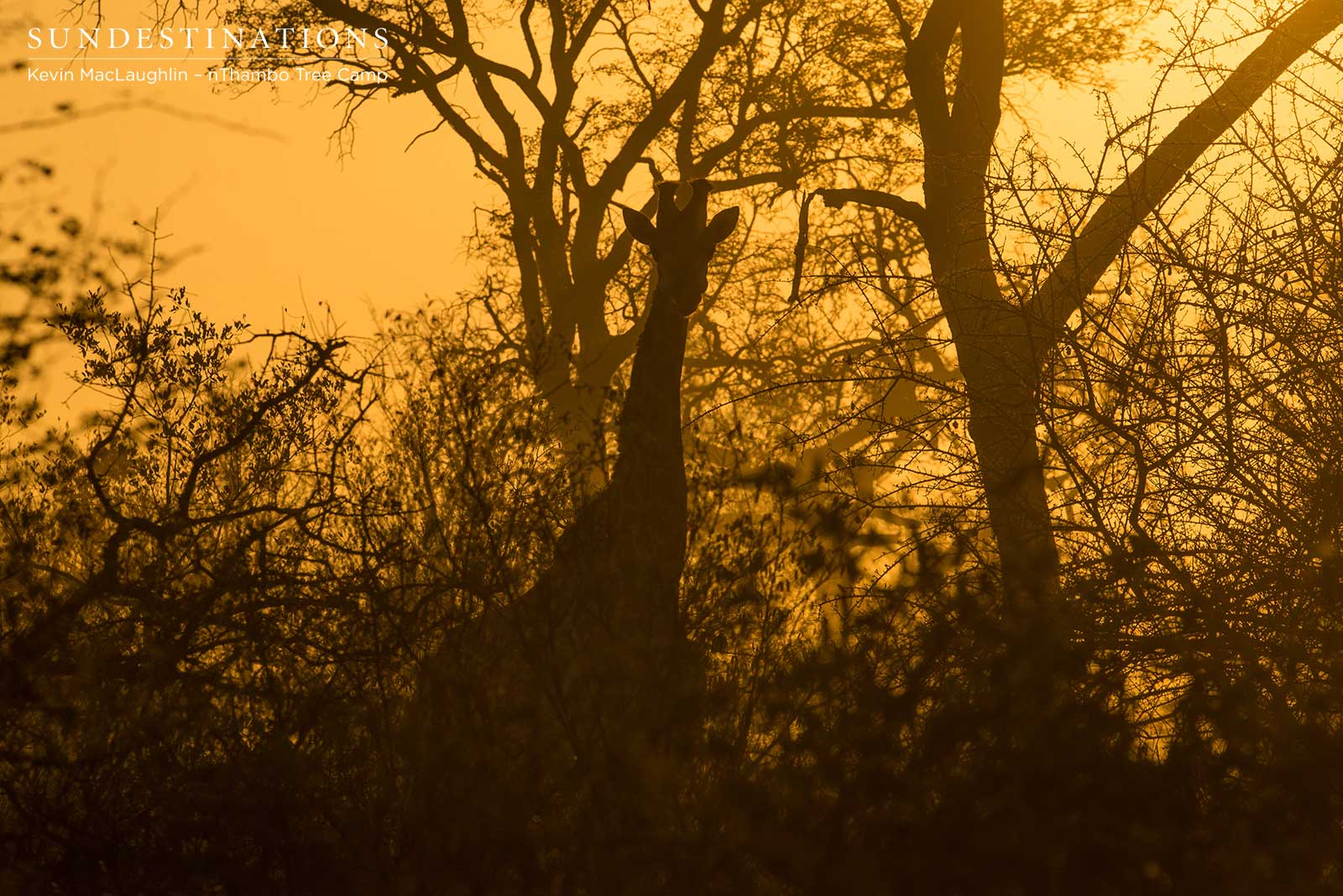 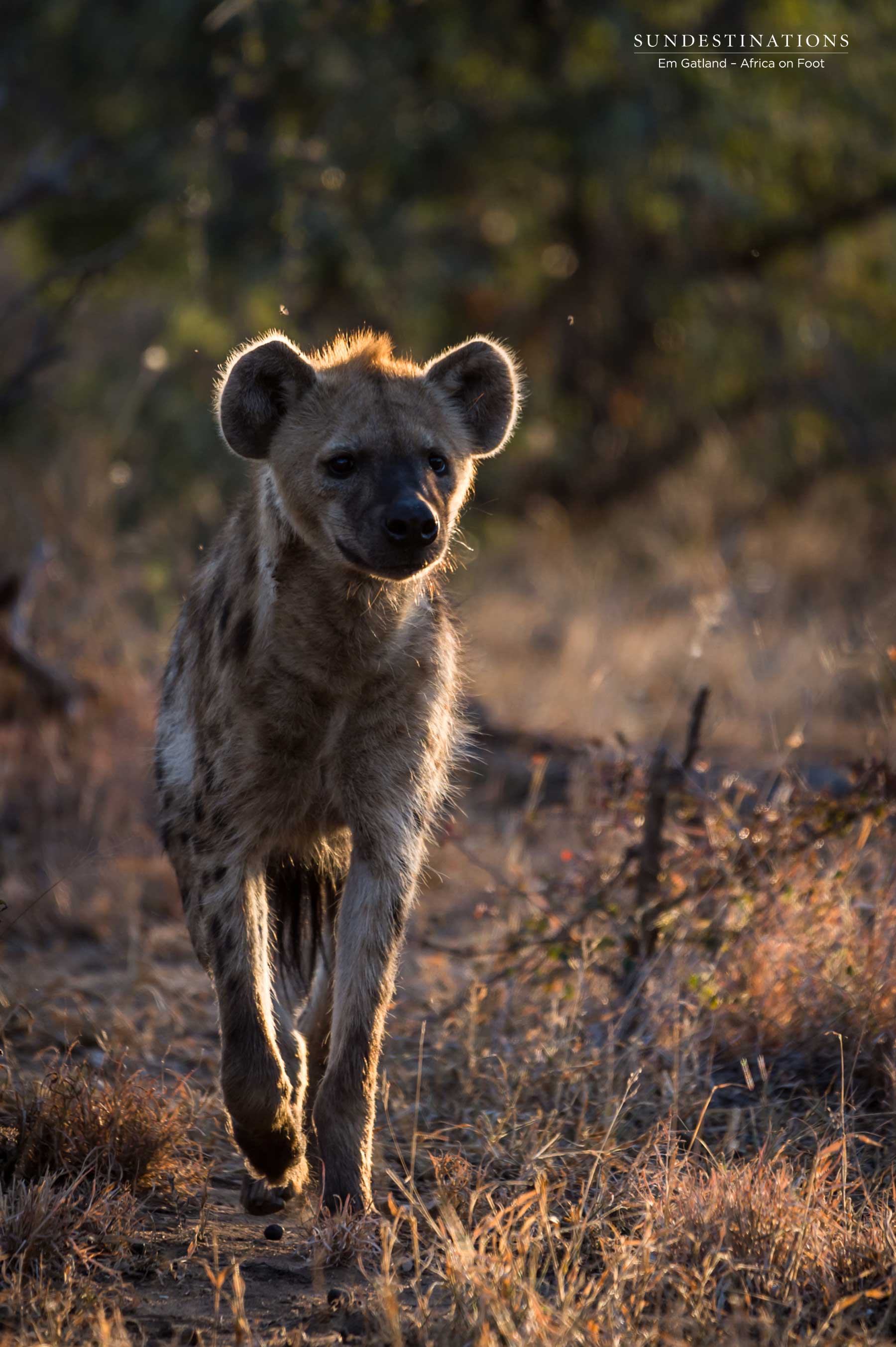 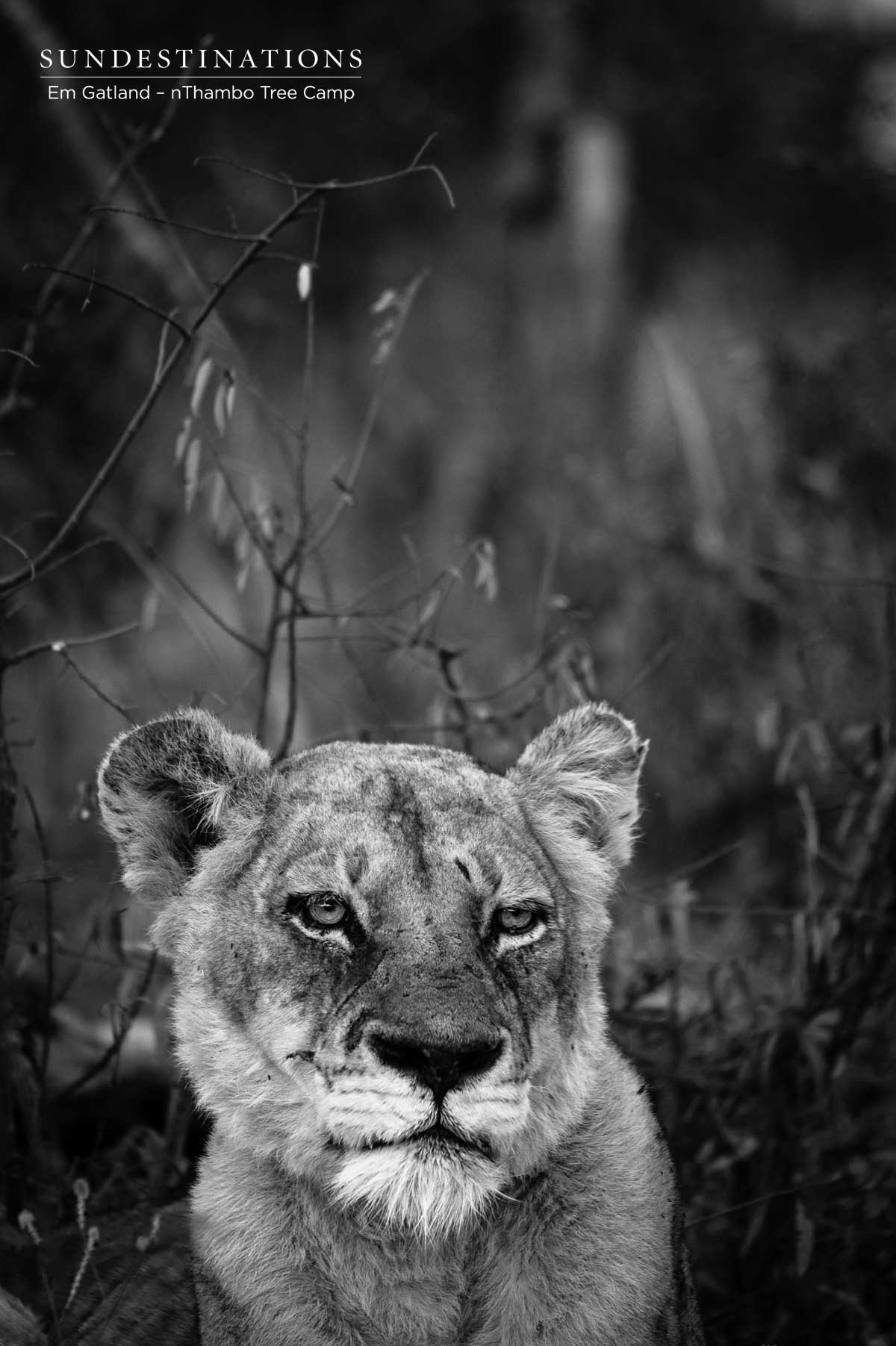 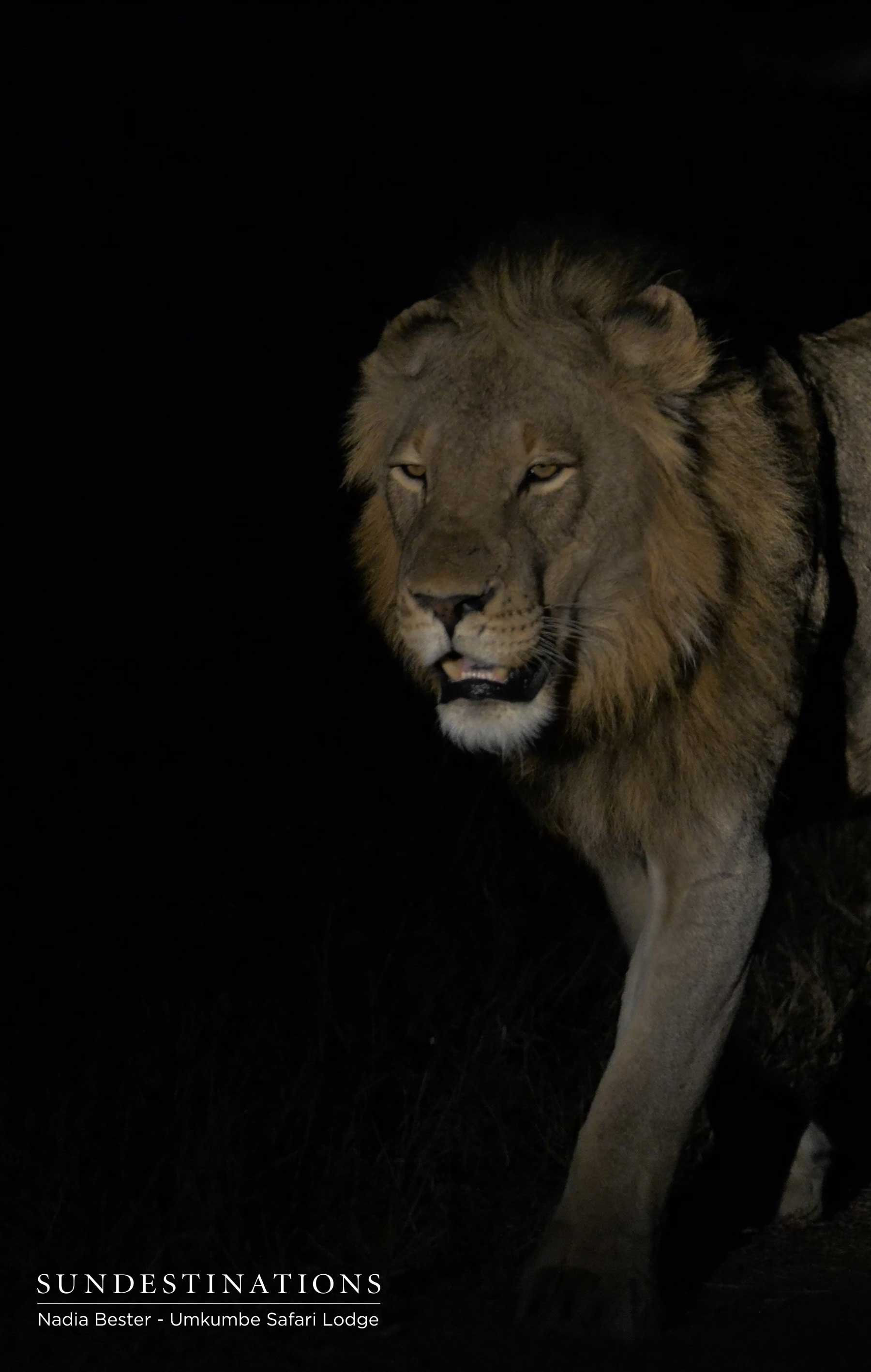 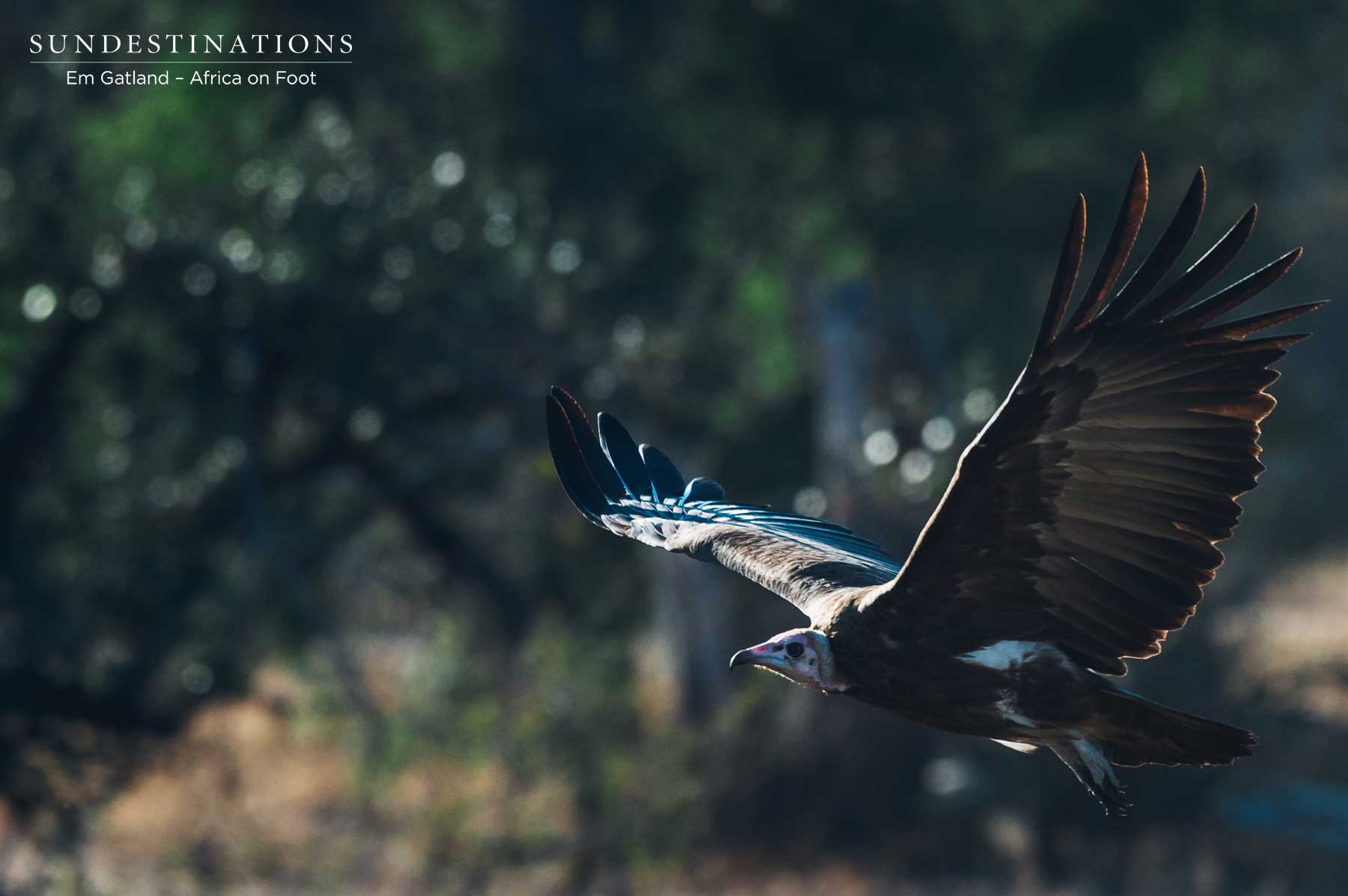