Week in Pics : Return of the Powerful Bushveld Veterans 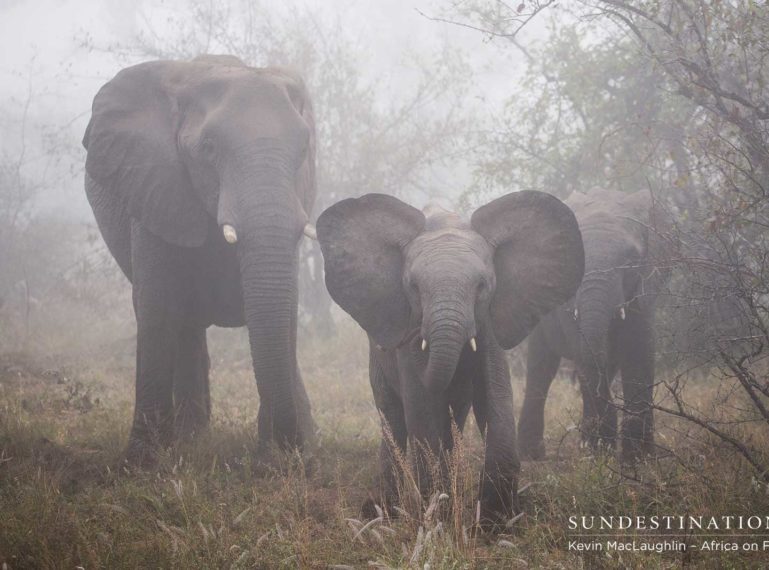 Old legends have returned to their neighbourhood to stake their claim on previously “owned” turf,  newcomers have scuttled into the shadows and the mistresses of the bushveld have followed the old legends. Leopards have bolted down trees in front of aghast guests, plains game have idled in the midst of dense shrubbery while our game viewers trundle past like a slow tortoise.  Juvenile raptors with underdeveloped plumes and the bravado of youth dive-bomb through the blue skies, creating picture perfect opportunities for avid photographers. The veterans of the safari world have returned with a vengeance, to oust the cocky young ones, lead the ones with potential and command respect throughout their land. As it is in life, so it is in the safari world.

The highlight of the week, across all of our camps and lodges, has been the return of the Trilogy male lion coupled with a re-appearance of the Ross Pride Breakaway lionesses – the lion veterans have returned!  The breaking news has thus become the theme of today’s “Week in Pictures”.  The almighty Trilogy coalition, a once dominant force on the nThambo Tree Camp and Africa on Foot traverse; disappeared without a trace. Hints of new “wannabe” lion leaders emerged, but there was nothing concrete. The Ross Pride Breakaway lionesses were still seen on occasion, but sightings weren’t consistent. The old-school players of the Klaserie turf are back!

Two other highlights emerged from Tuskers Bush Camp in the Kwatale Conservancy and Umkumbe Safari Lodge in Sabi Sand. Both instances of delight involved big cats. Let us explain.

Warwick Hendry was on assignment at Tuskers when he stumbled across three tough sub-adult male lions relaxing at the waterhole. Guttural roars and contact calls were herd and then the sighting happened. These three lads are burgeoning beasts in the area but they’ve been hiding over the past few weeks. It’s safe to say that they’re the dominant force within the Tuskers Bush Camp area. They’re often seen with a much older female, which we can assume is the mother of the these young males.

In Sabi Sand, our resident leopard icon, Mxabene, gave guests quite a viewing on Wednesday night. While guests were watching him casually straddling the fork of a tree, he abruptly decided to make a dash onto ground level. Witnessing a leopard in motion, and the absolute grace and speed of this sleek cat, is not something guests will easily forget.