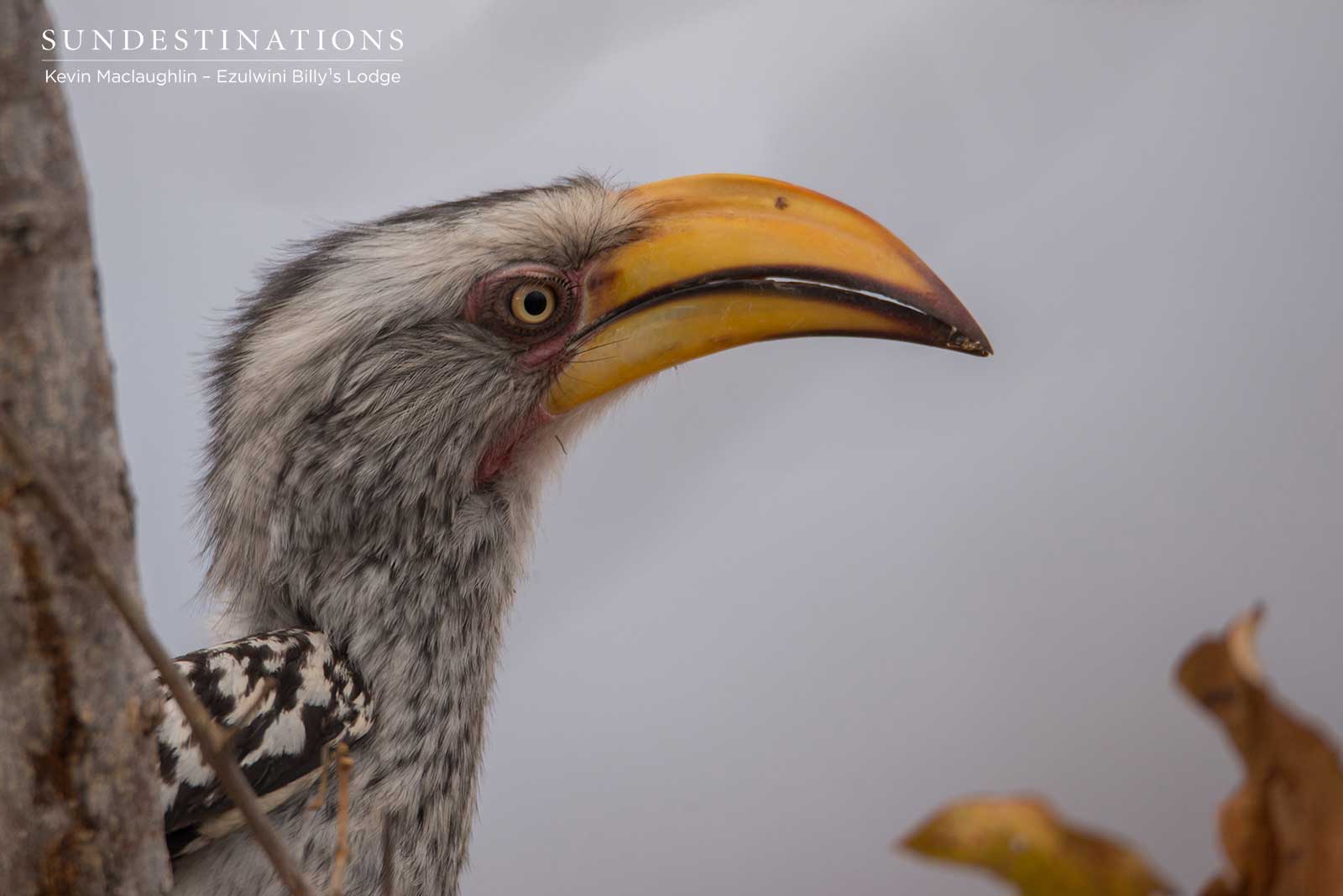 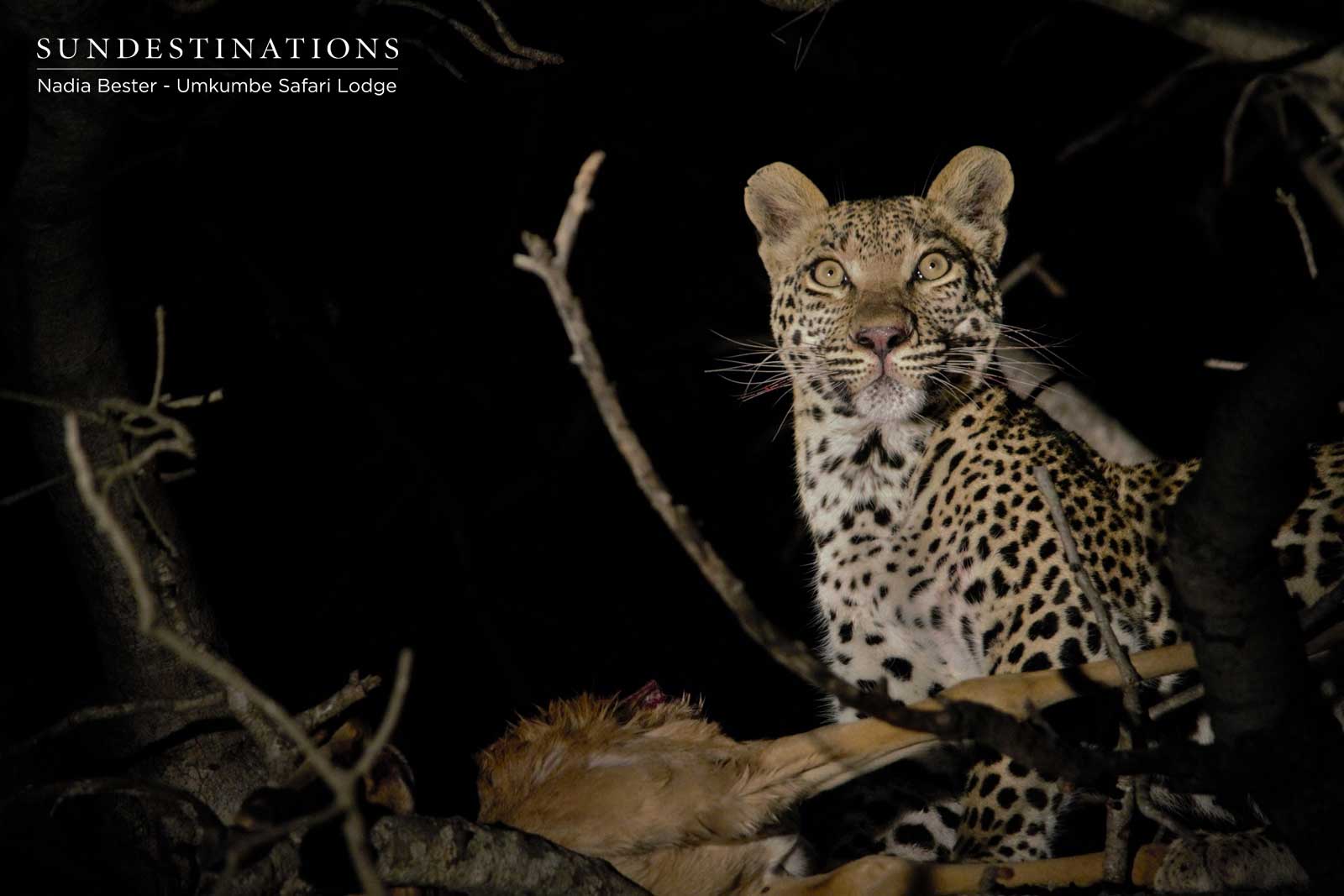 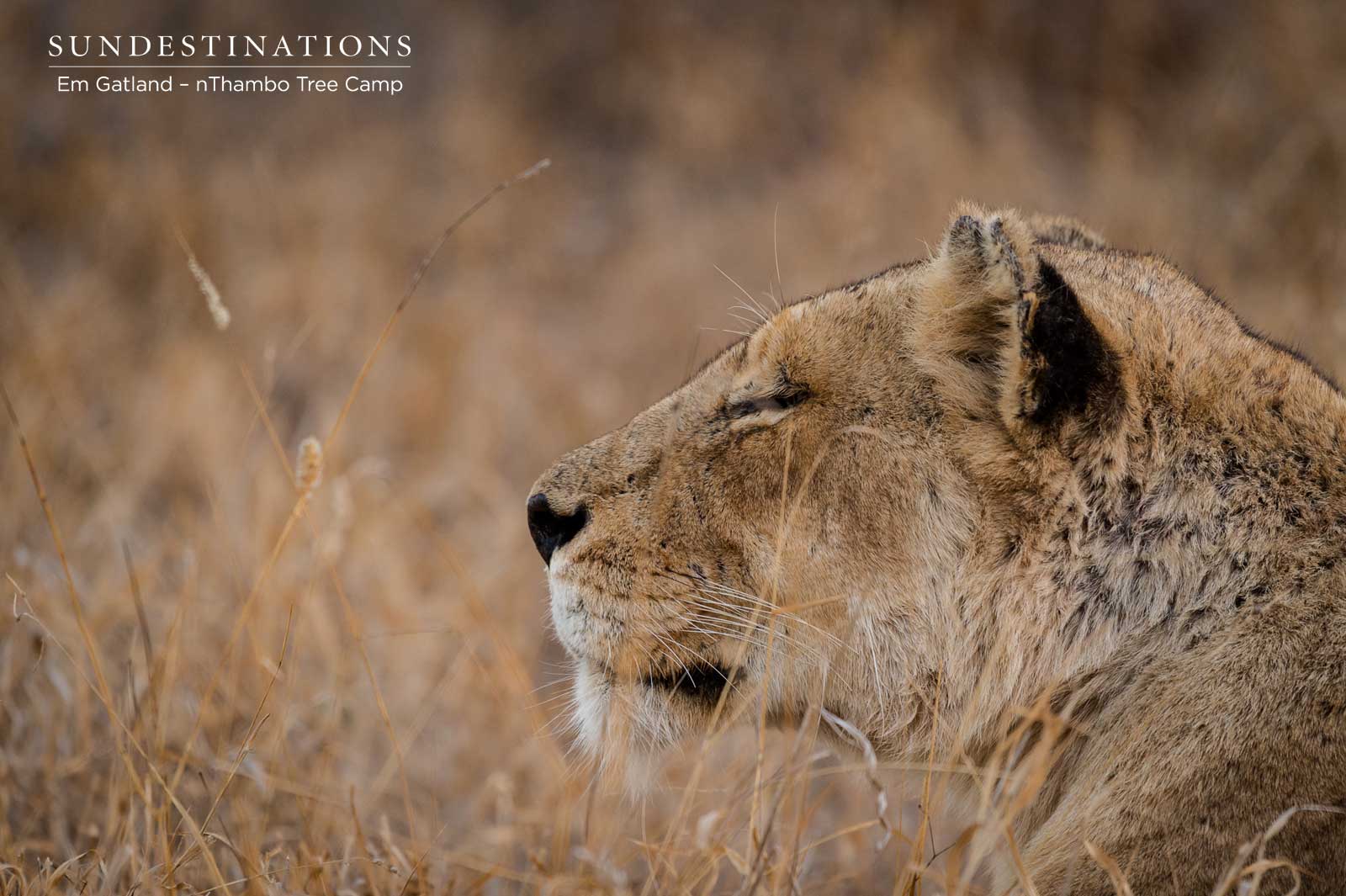 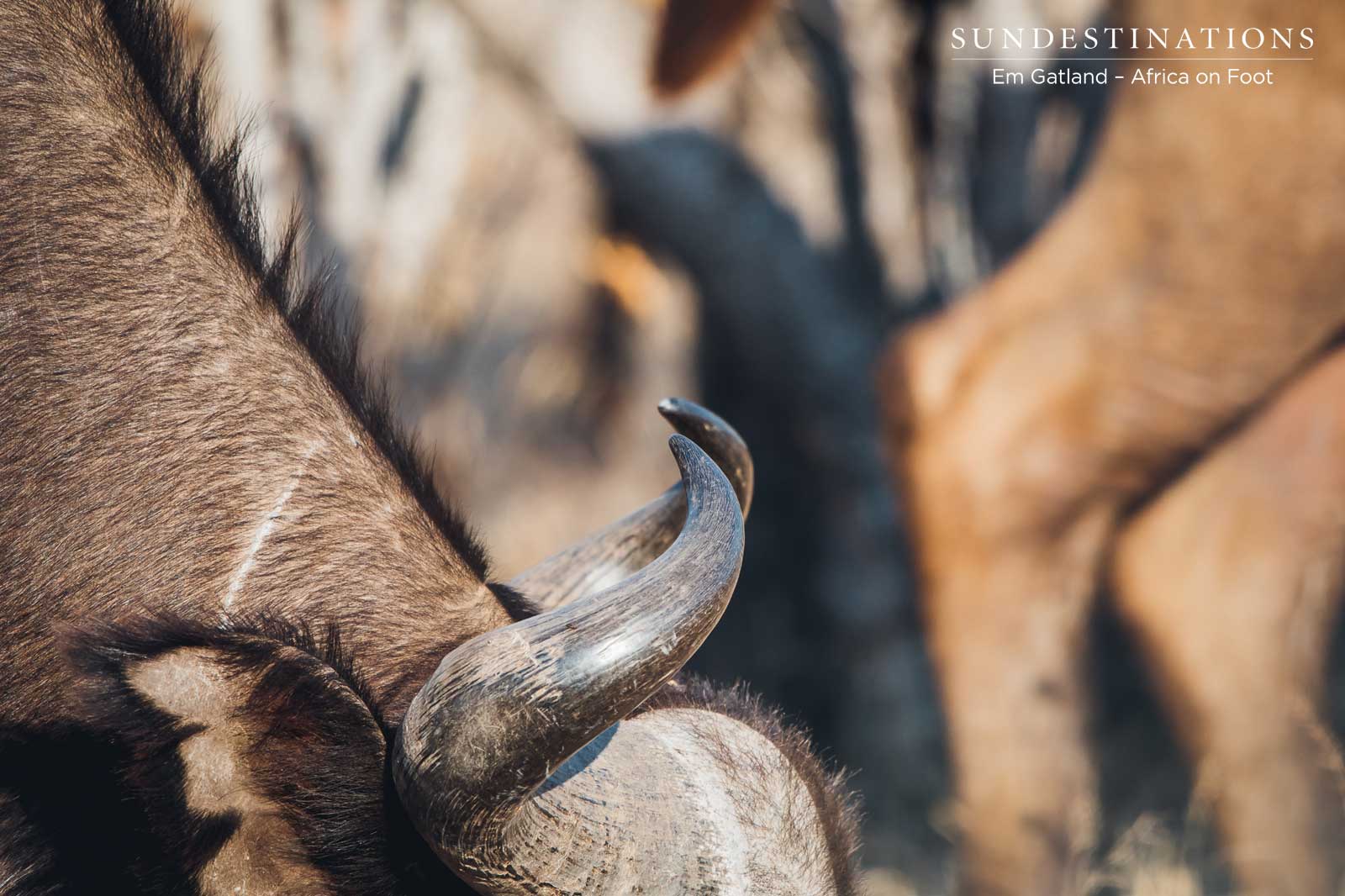 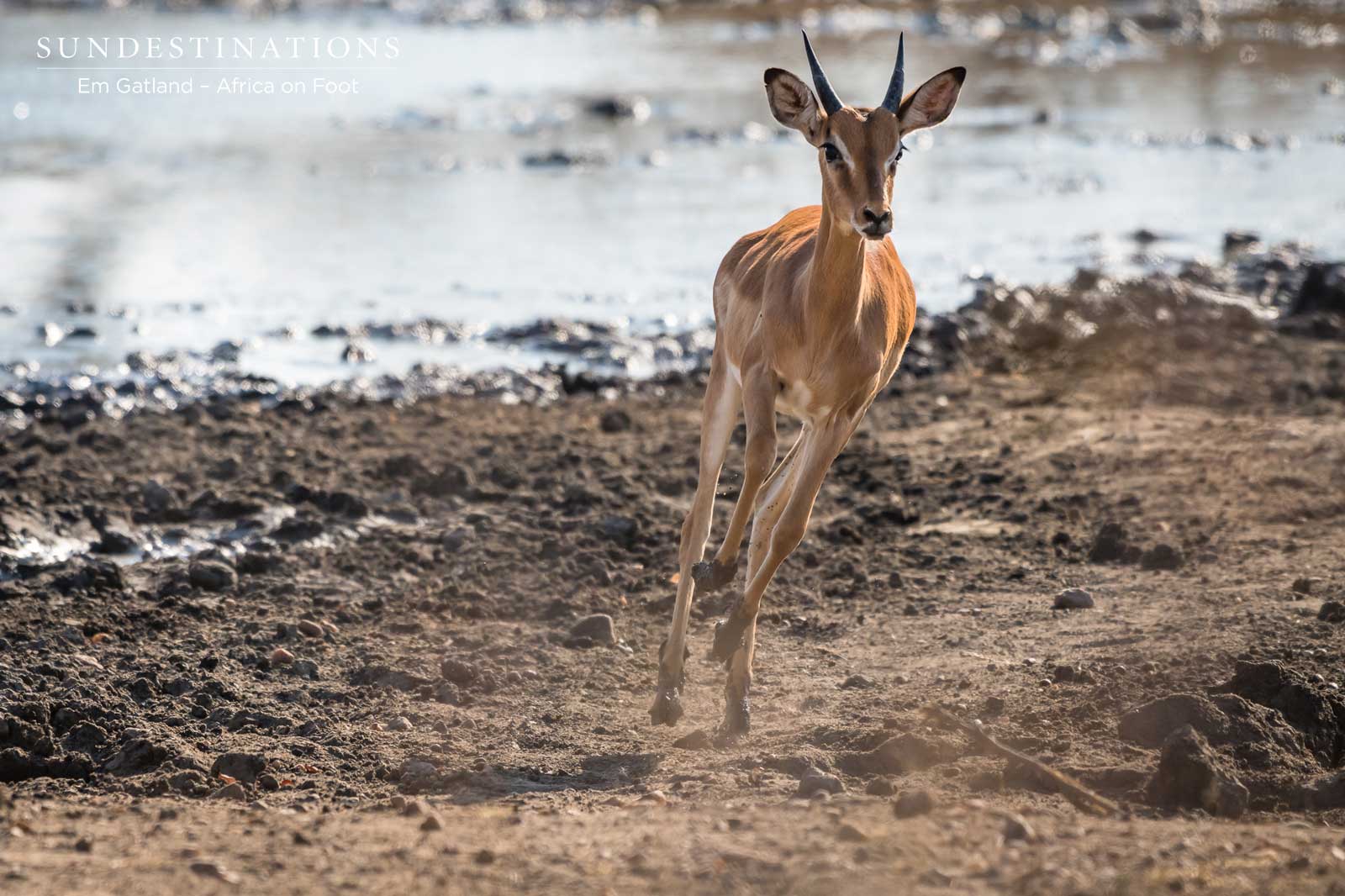 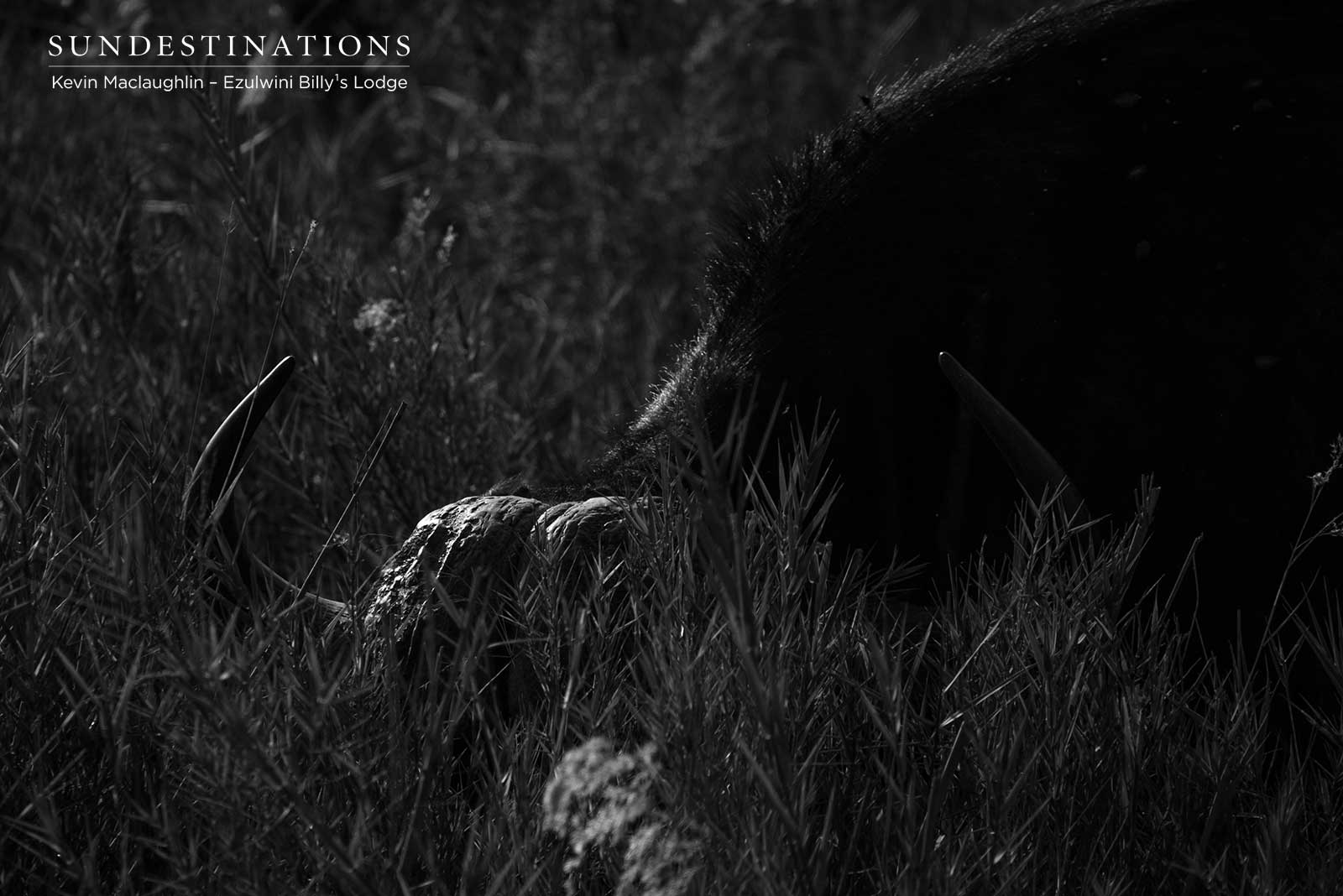 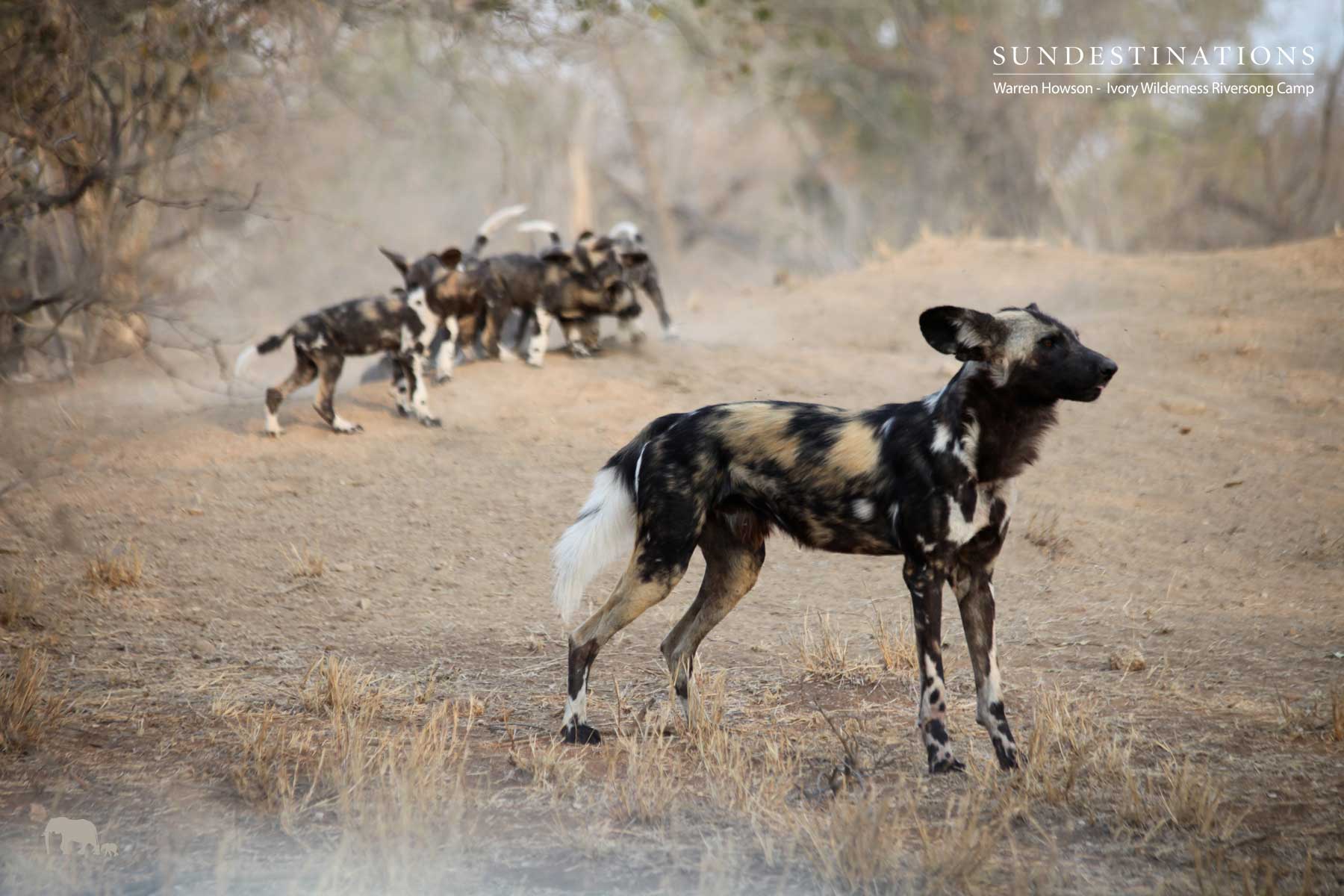 Week in Pics : The Contrasting Drama of the Natural World

The bushveld is a dramatic place, where a brutal life unfolds before our eyes and the blows of nature at its worst are softened by heartwarming moments of nature at its best. We have leopards killing barn owl chicks while at the same time we experience the emergence of wild dog pups into the wild. The bushveld constantly delivers such a contrast in emotional responses from us humans. And its not only the drama of life that unfolds,  but also the scenery. We have bolts of lightning and thunderclouds eerily hovering over the landscape, while at the same time we have warm golden sunsets bathing the Kruger. This week in pics, we celebrate the contrasting drama of the natural world!

Zanelle Myburgh (a new addition to the Umkumbe family of rangers) sent through a wealth of information about the recent happenings at Umkumbe Safari Lodge. Mxabene, that leopard legend we talk about ad nauseam, was seen on two separate occasions. He was relaxing on a termite mound which provided the perfect vantage point to survey the landscape below. The second sighting of Max included a sighting of a hyena clan. They chased Max away from an area that he was exploring, which was a clear indication that the hyena had cubs in the vicinity. A leopard in close proximity to a hyena den – that just spells disaster!

That’s not the only leopard sighting enjoyed by guests during the course of the week. Ranger Nadia said that Little Bush’s female cub was spotted enjoying the remnants of a recent impala kill, but that wasn’t the only meal devoured by this eager youngster. She decided to forcefully remove a barn owl chick from its nest – leopards are the ultimate opportunists. From birds to antelope and more, it’s all fair game for our leopard species. And then there was also a sighting of White Dam – just to add into the mix.

Two other species of cat were also spotted while out on drive. A lone male cheetah was relaxing in the arid grasses and provided a perfect visual for guests. And then the 3 Tsalala male lions were observed sauntering through the property.

All in all, not a bad week of sightings for Umkumbe. Needless to say, there were plenty of “smaller” sightings in between the predator observations. 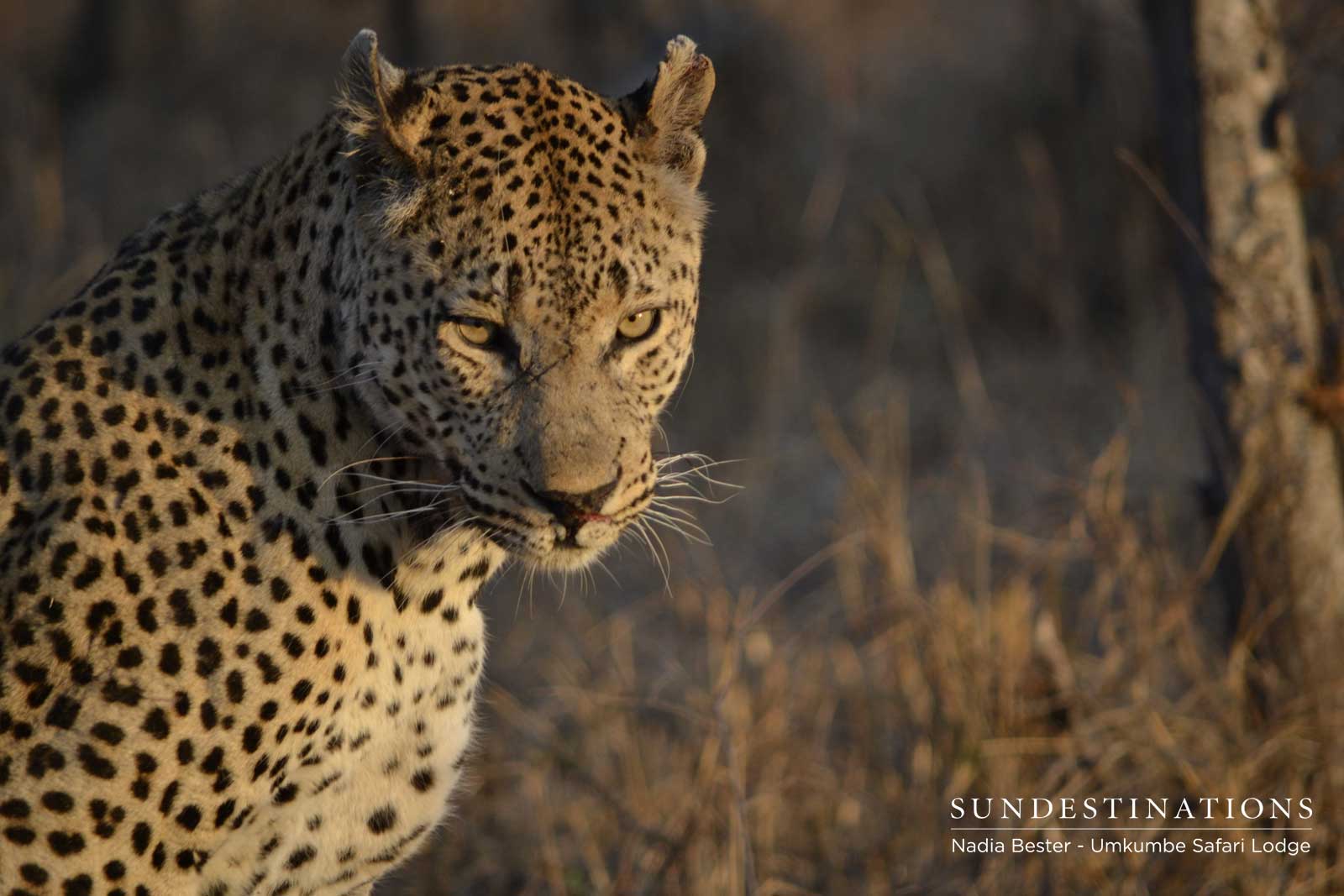 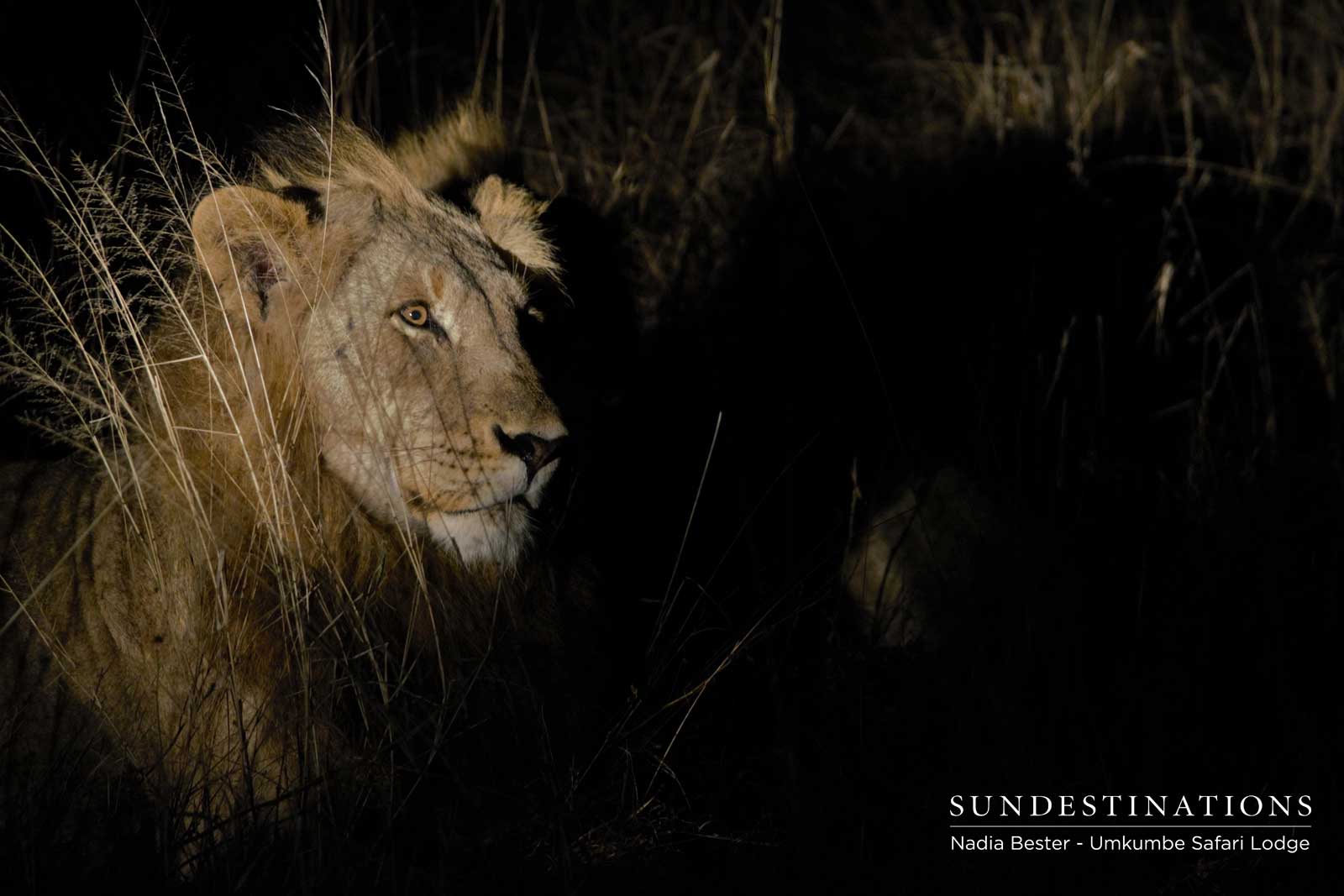 Ivory Wilderness have enjoyed plenty of wild dog sightings over the past few weeks. This past week the highlight was the emergence of the wild dog pups from their den site. The pups are now old enough to begin a nomadic lifestyle together with their pack. Elephants are filtering down to the pristine waters of the Klaserie River and providing their onlookers with much delight. An opportunistic leopard was spotted trying to hijack a recent kill made by the wild dogs. These sightings were spotted from the comfort of the lodge’s balcony.

The two sister camps in the Klaserie Private Nature Reserve certainly haven’t been short of lion sightings. The Mbiri males, the lone Sumatra male and the Ross Pride Breakaway lionesses girls have all been enjoying their own company. None of the coalitions and sub-groups have been spotted together, which makes a change from the week before. The highlight of the week was the thrilling sighting of the Dundee Pride of lions that were feasting on a recent kill. This pride is a mega-pride from the east block of the Klaserie and comprises mainly lionesses and sub-adults.

The elephants continue to frequent the splash pool at both camps and life with the small species continues to enthral newcomers to the bushveld. 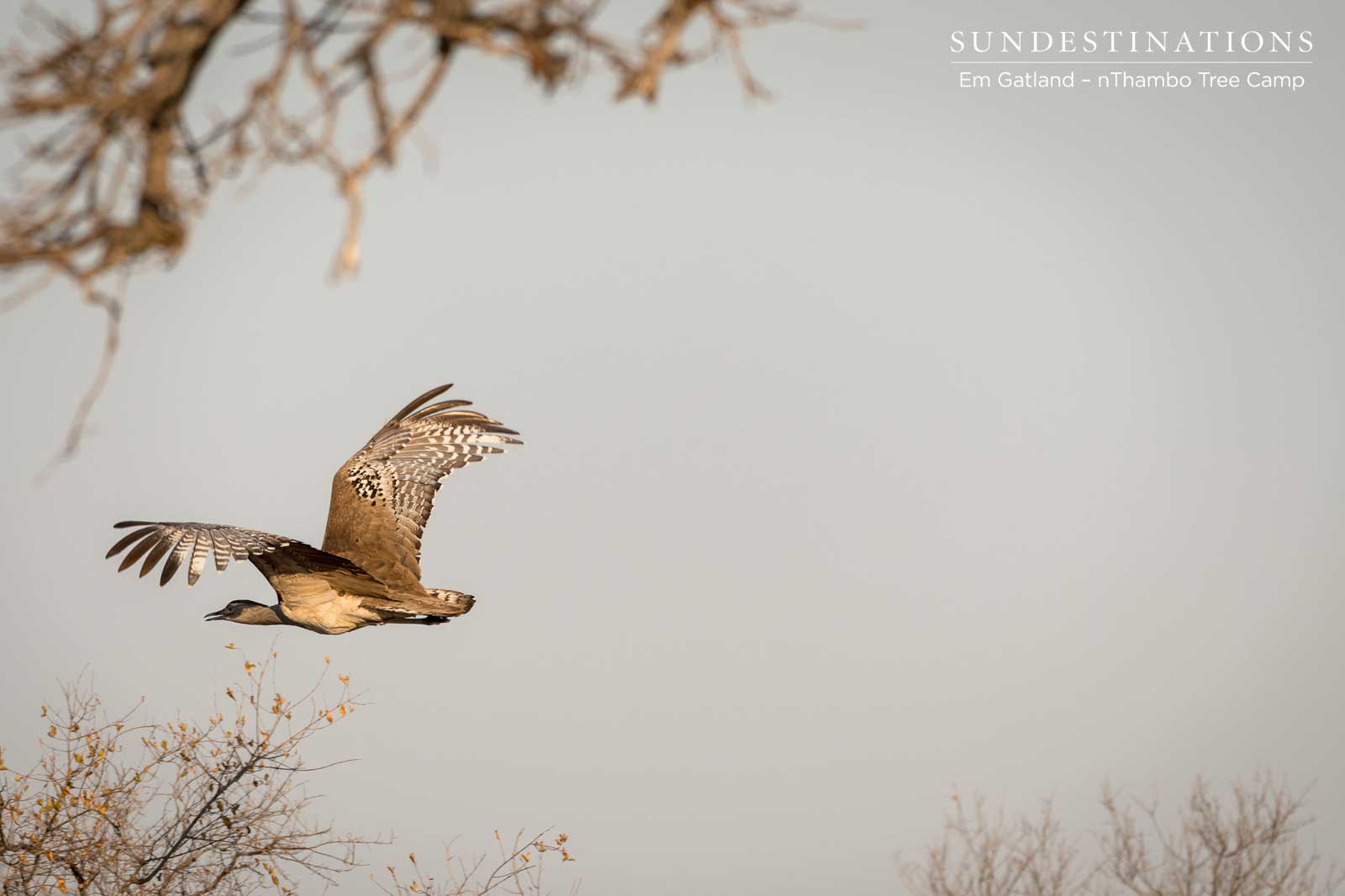 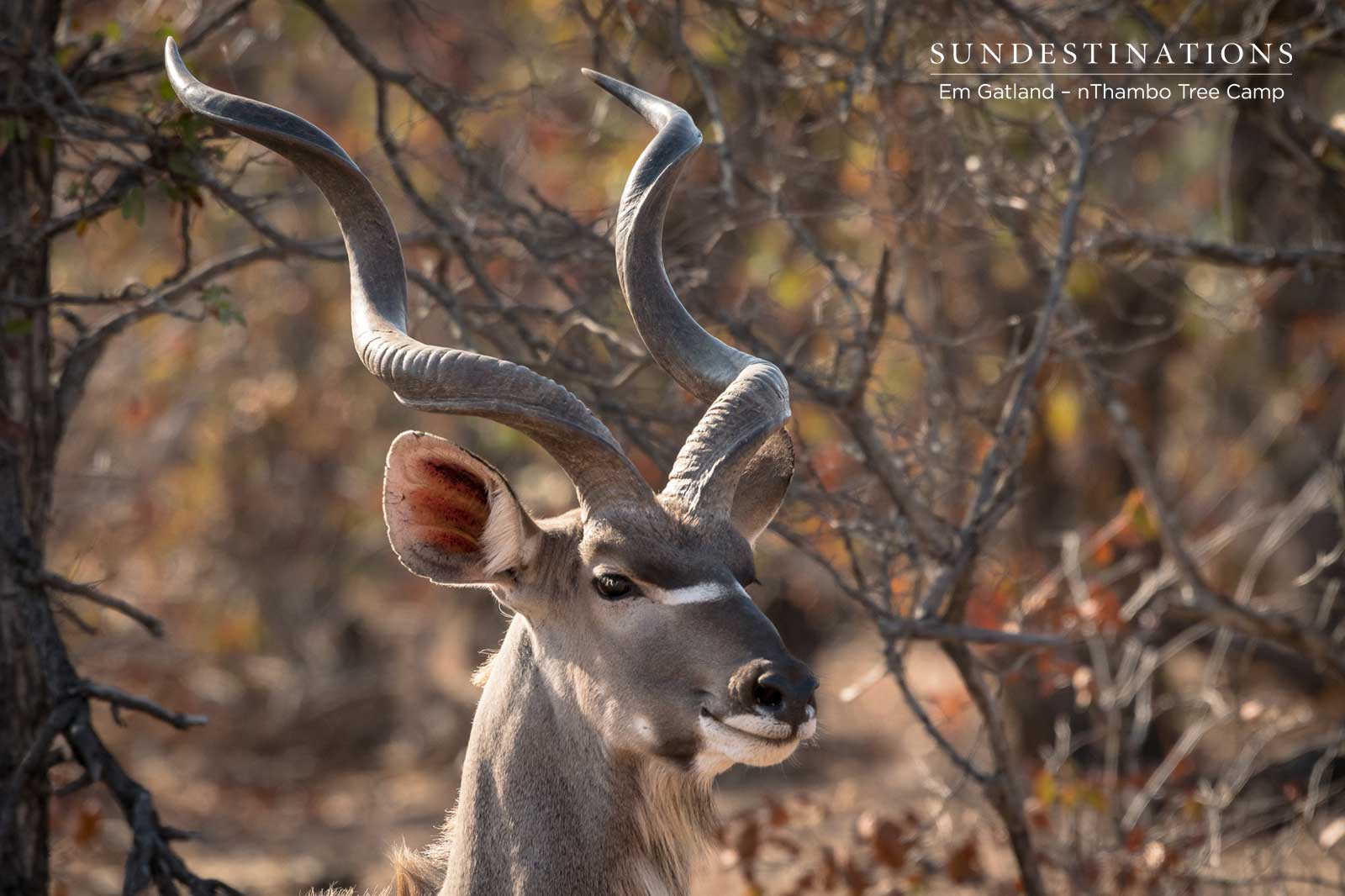 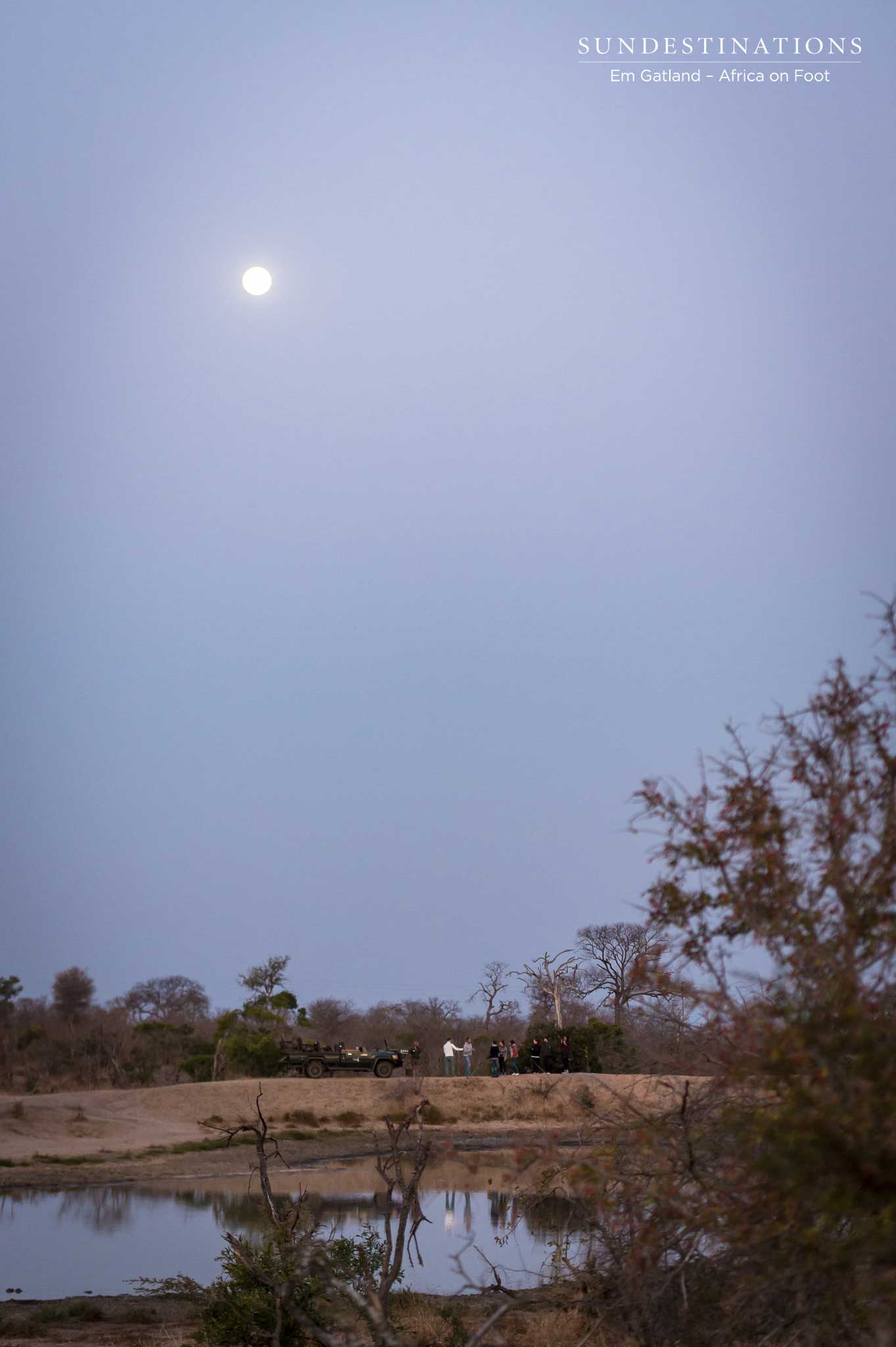 Life continues as usual in the Balule Nature Reserve, with a continuous influx of big game sightings such as elephants and buffalo. The ‘veld is quite arid at the moment which means the elephants are filtering down to the waterholes and river. 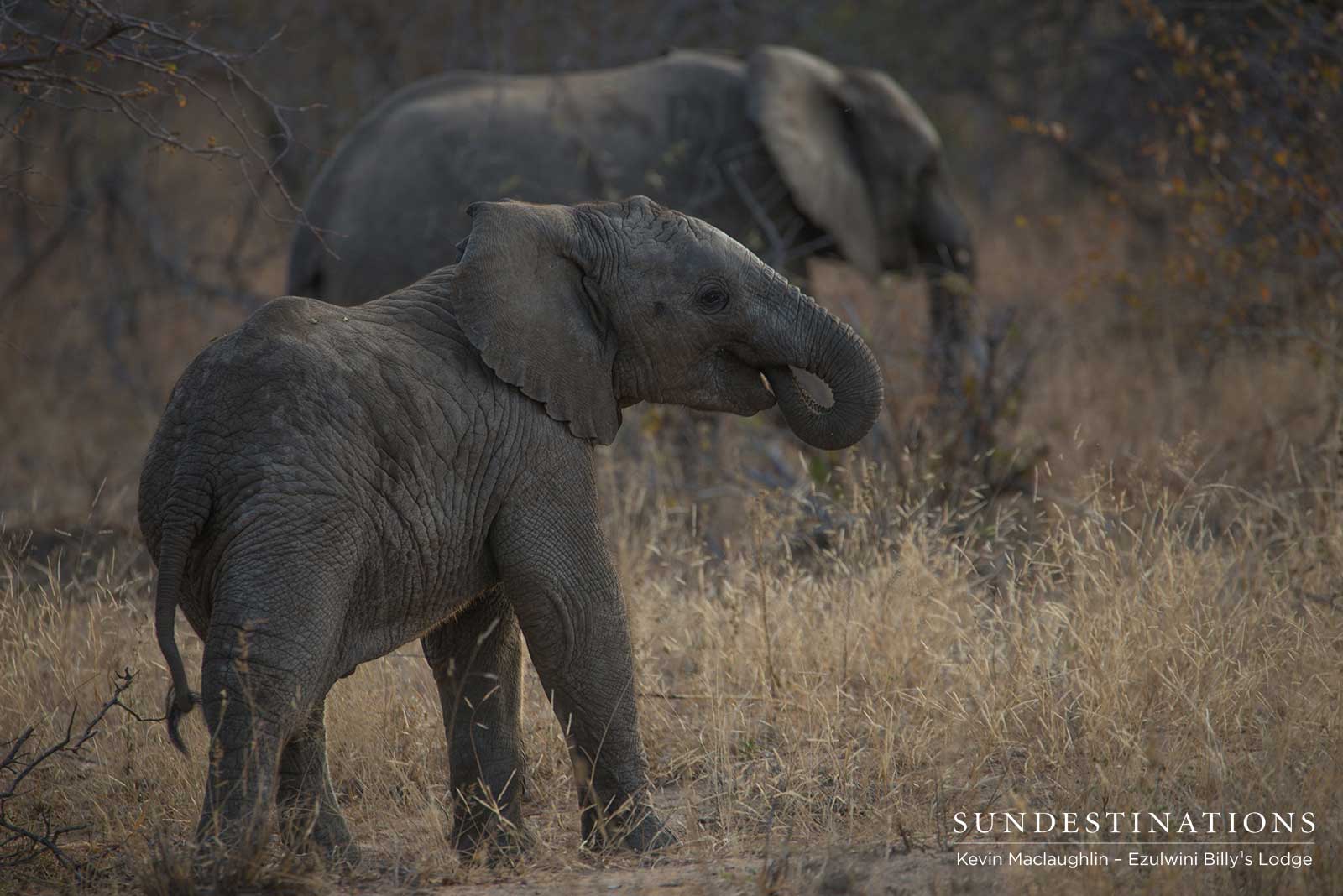