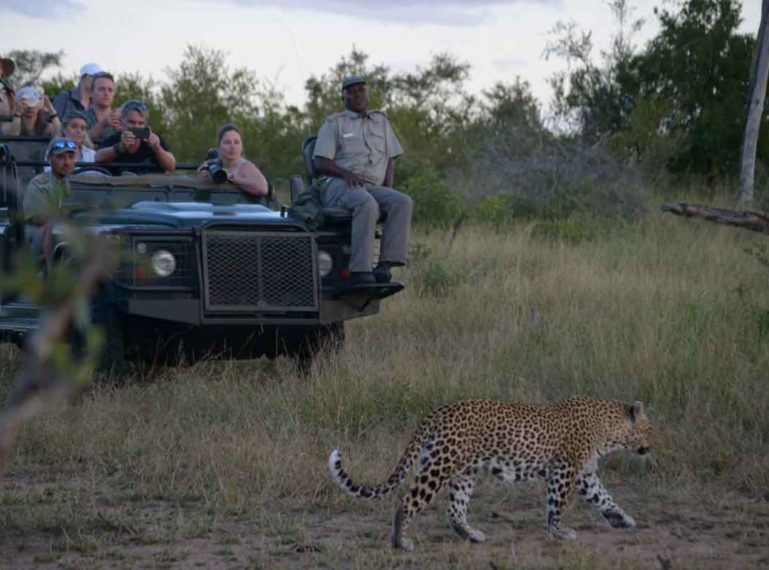 The world-renowned Sabi Sand is a major drawcard for safari-goers from around the world, and is certainly on the map as being one of southern Africa’s “known” big cat destinations. Umkumbe Safari Lodge Riverside is well-placed to take advantage of the abundant game viewing opportunities that present themselves on a daily basis. Regular visual updates from Shan and Justin prove that Umkumbe is in the hot seat of sightings. And it’s not just the big cats making an appearance, it’s the jumbos, jittery wild dogs, and jovial dwarf mongoose.

Right now, it’s all happening on Umkumbe Safari Lodge Riverside’s esteemed traverse. To spot a few of these famous Sabi Sand cats, head to this rustic lodge on the banks of the Sand River. You won’t be disappointed.

Umkumbe Safari Lodge Riverside is owner managed and run, and is one of the longstanding lodges in the Sabi Sand region. For many years Umkumbe has been the first point of call for passionate big cat fans because of the abundant leopard sightings. Over recent years, the number of lion pride sightings also increased, making Umkumbe Safari Lodge Riverside a go-to destination for the budget conscious traveller seeking a personal, rustic and real South African safari experience.

The lodge consists of ten chalets/rooms with most overlooking the seasonal Sand River, and a beautiful pool area surrounded by wooden decking. Guests regularly see elephants, hippos, buffalo and antelope grazing in the river bed. Leopards and lions are no stranger to the riverbed in front of camp – do be on the lookout for these infamous Sabi Sand cats! Additional facilities include a swimming pool, lounge, bar and dining area and the traditional boma, where guests will be served delicious and hearty South African meals.

Here are a few updates from the lodge, courtesy of Shan Erasmus and Justin.

Without further ado, here is a gallery of images taken during the past few weeks. 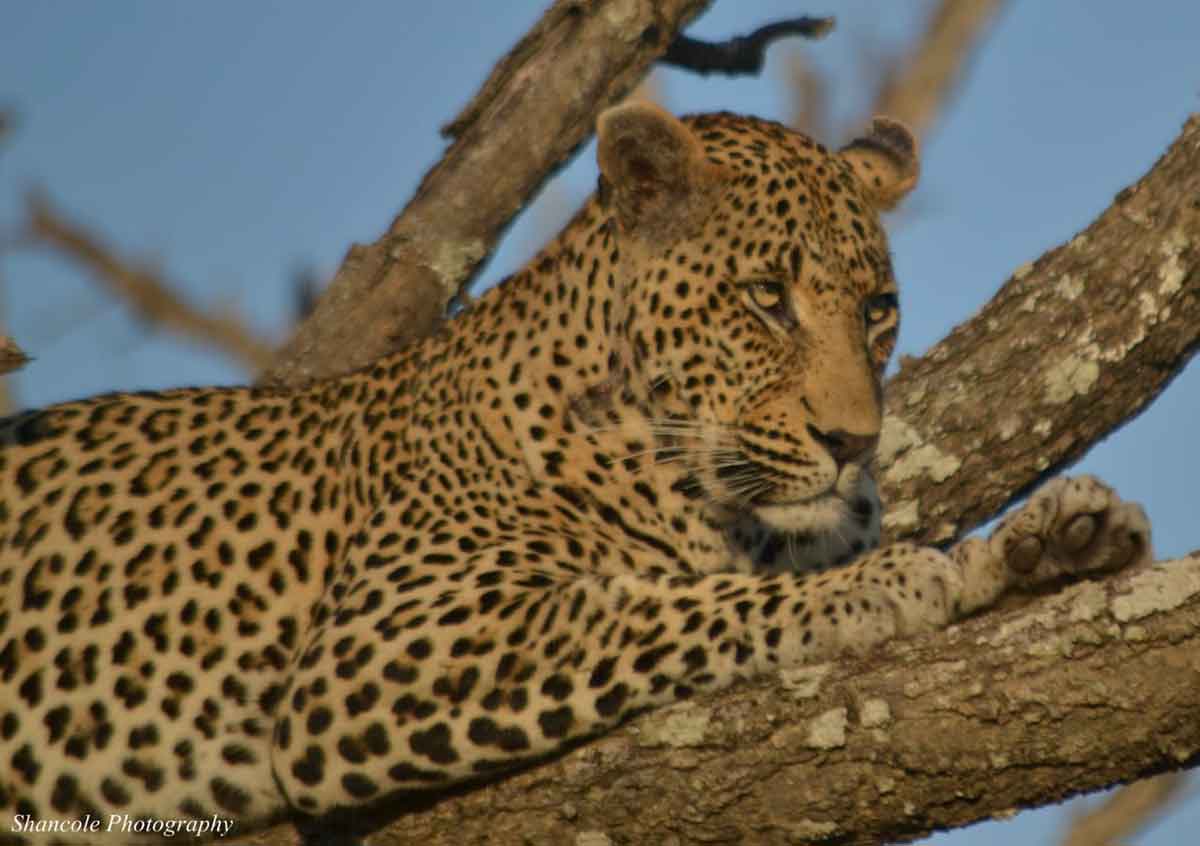 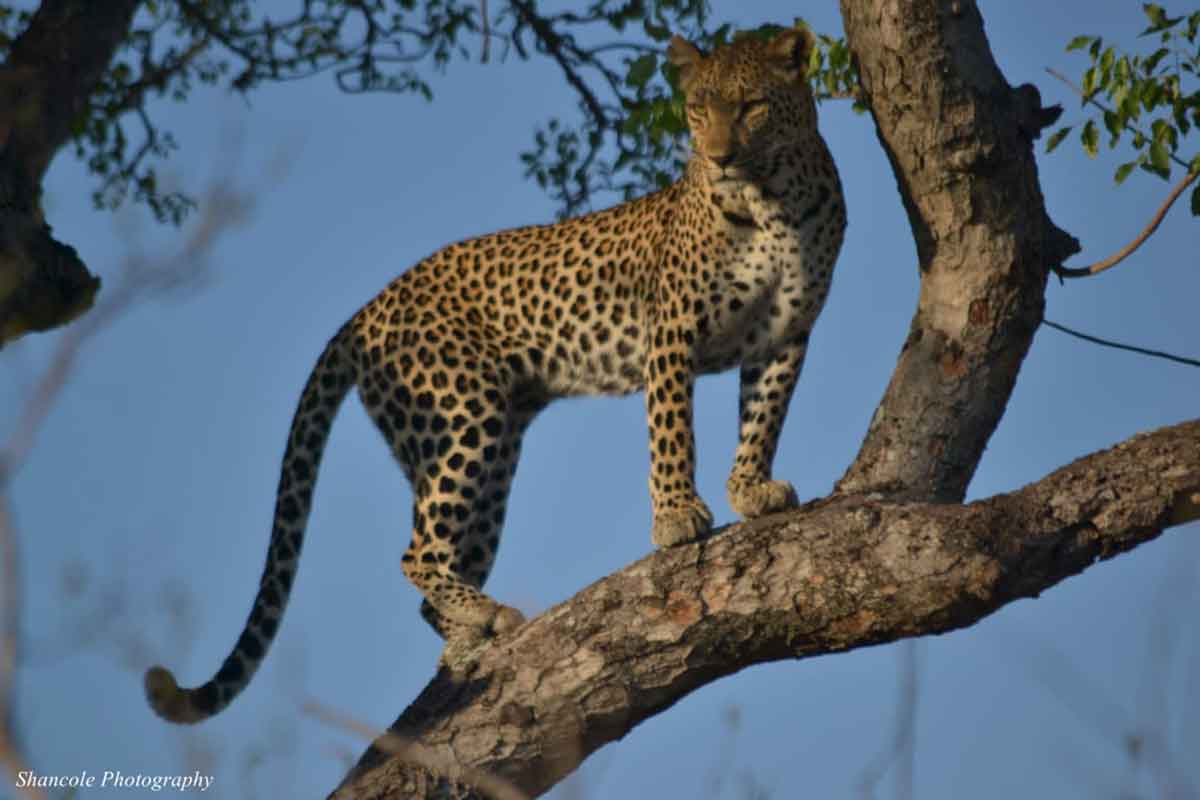 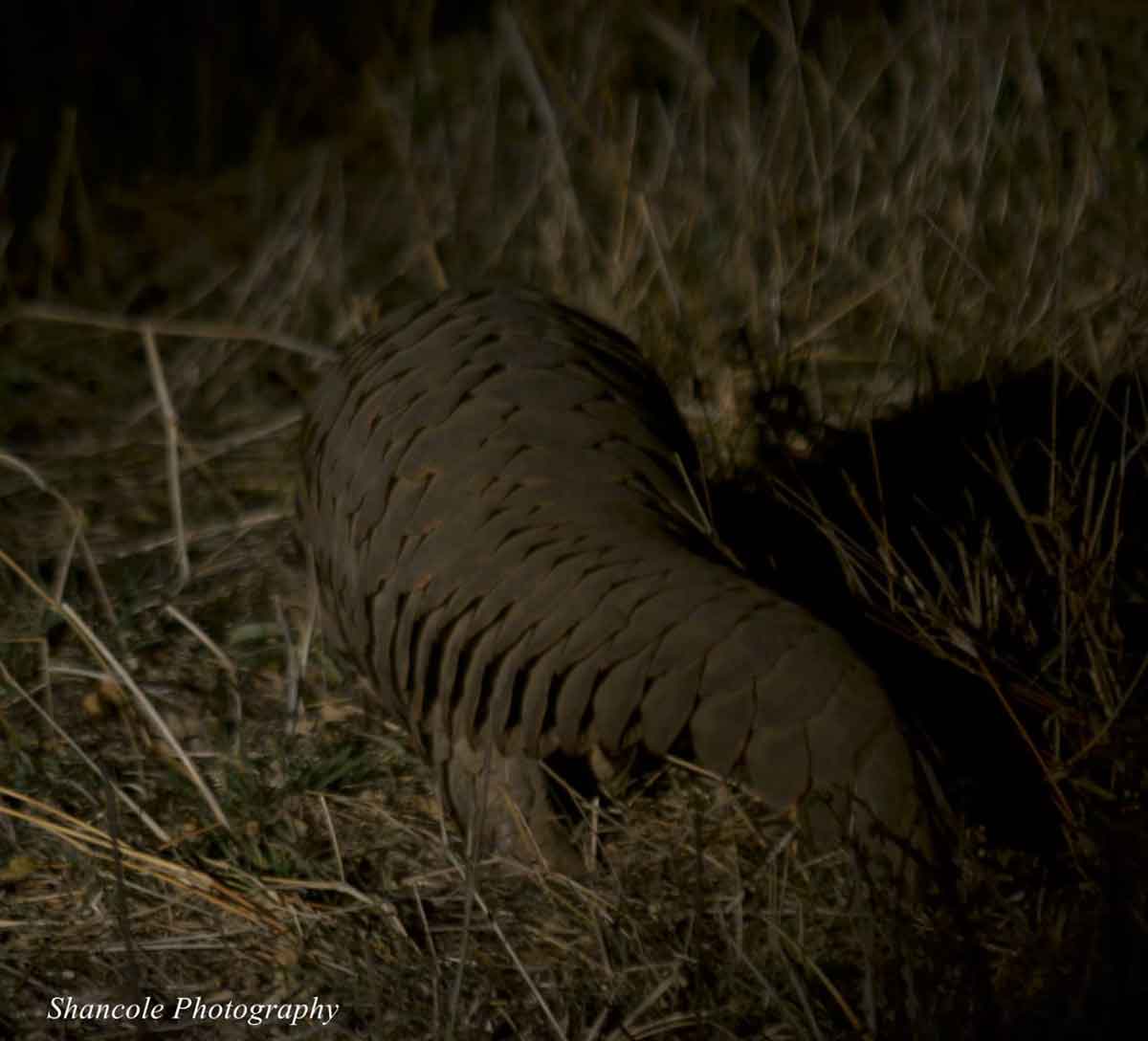 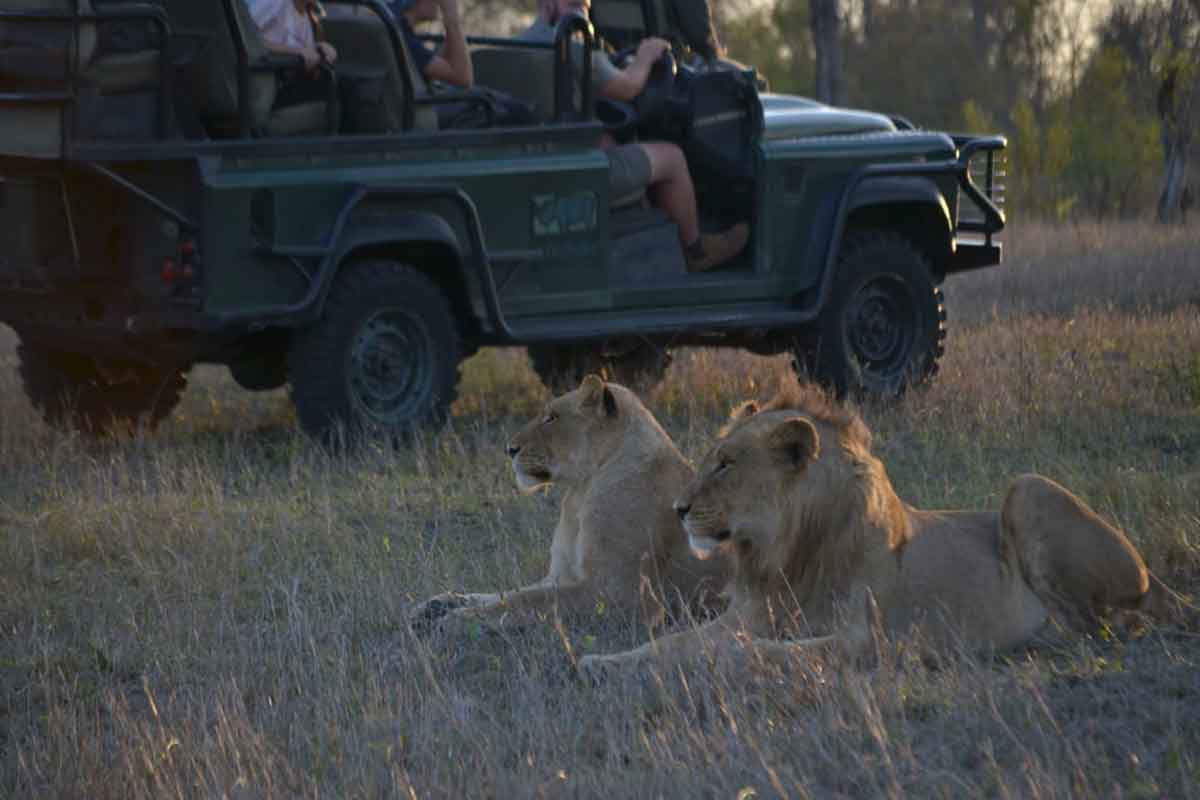 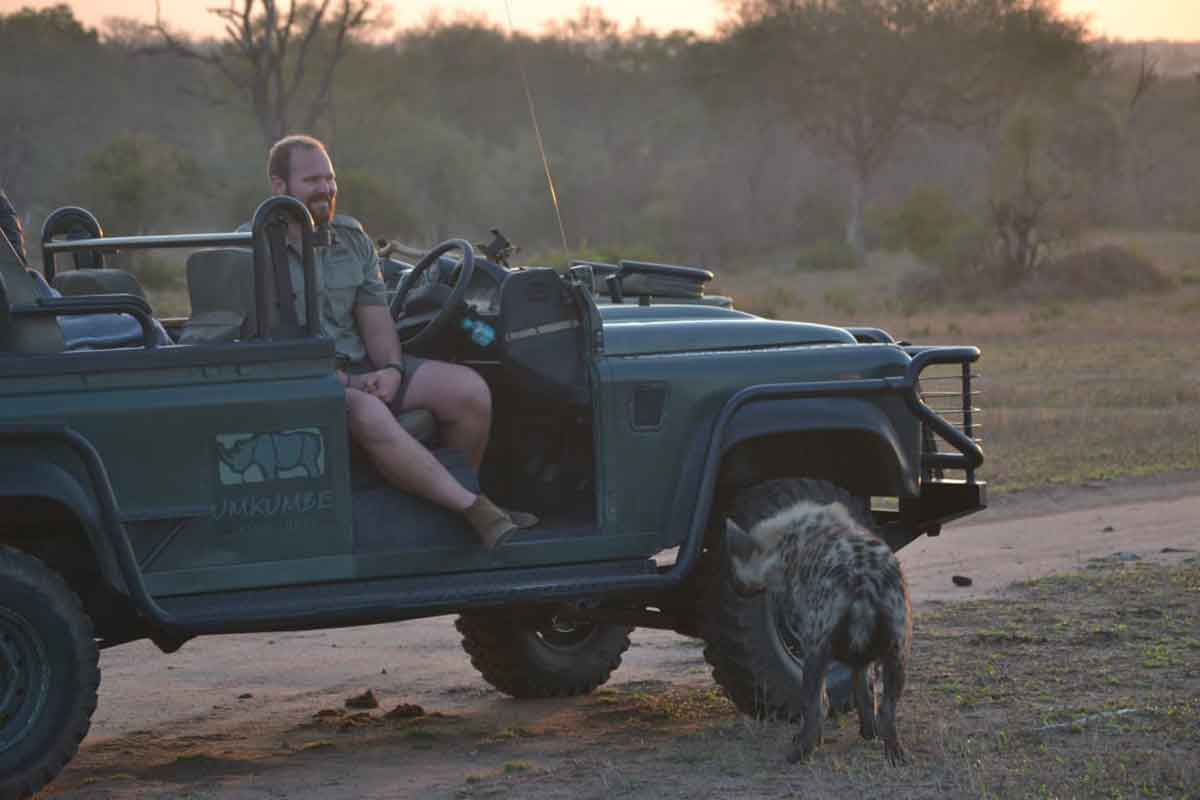 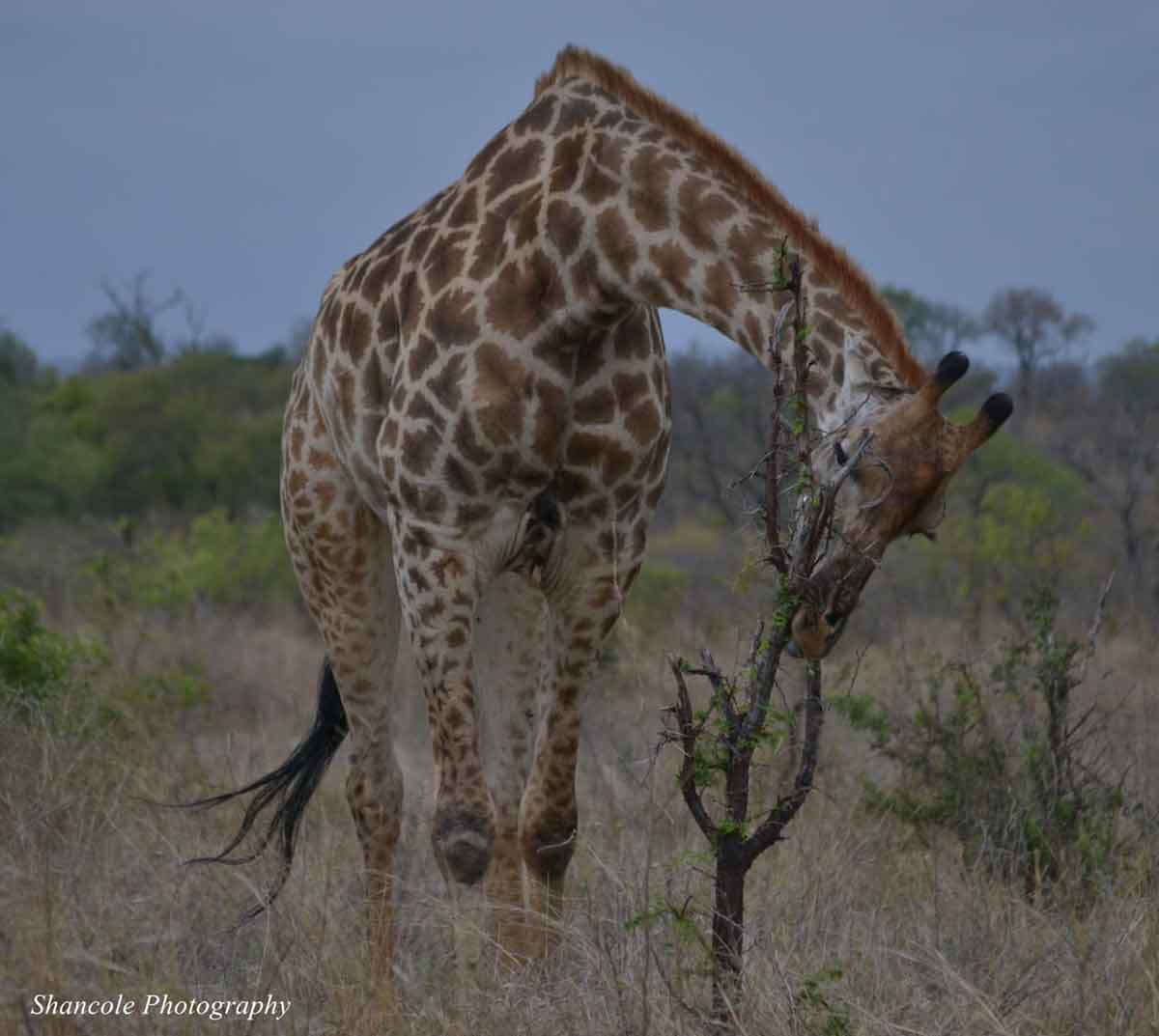 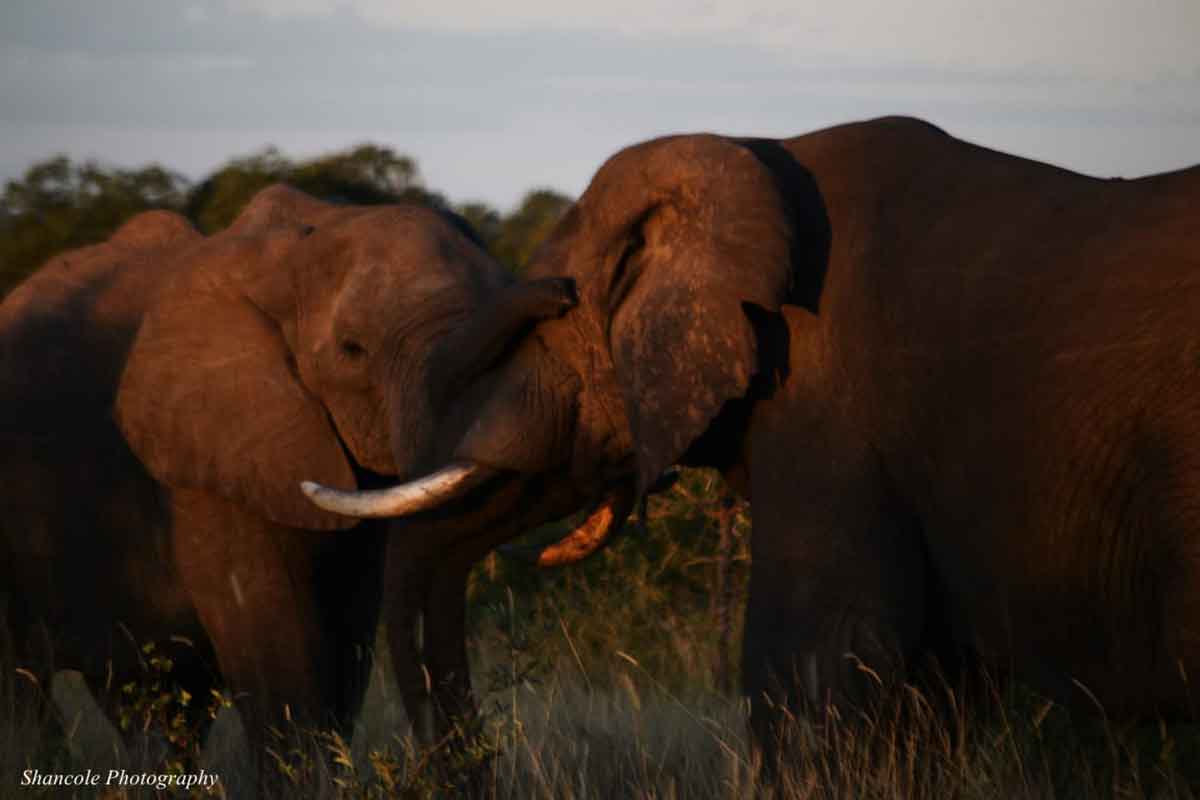 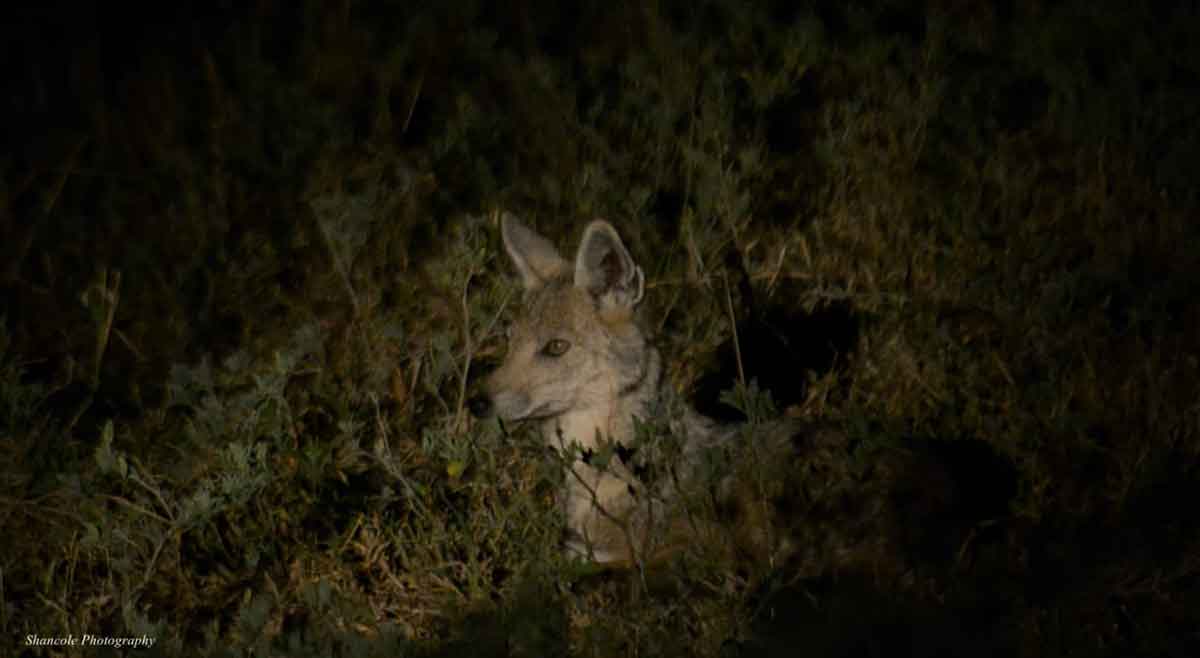 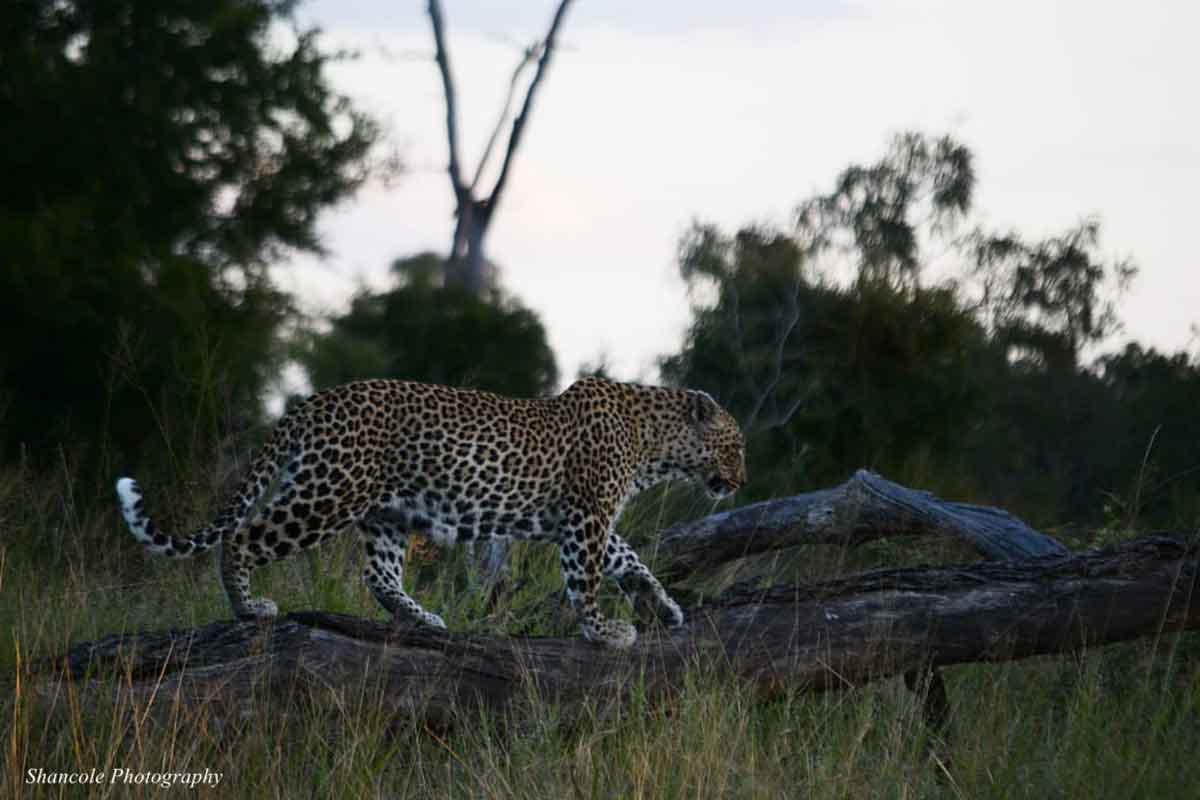 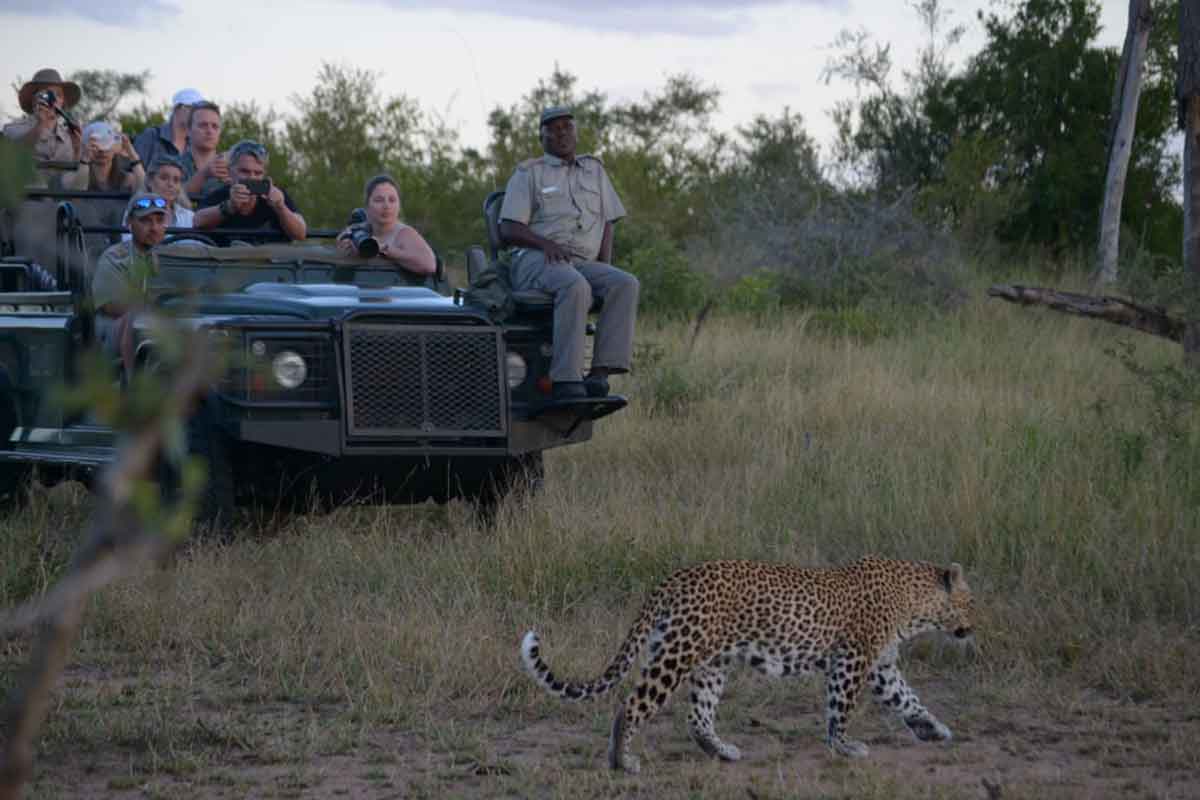 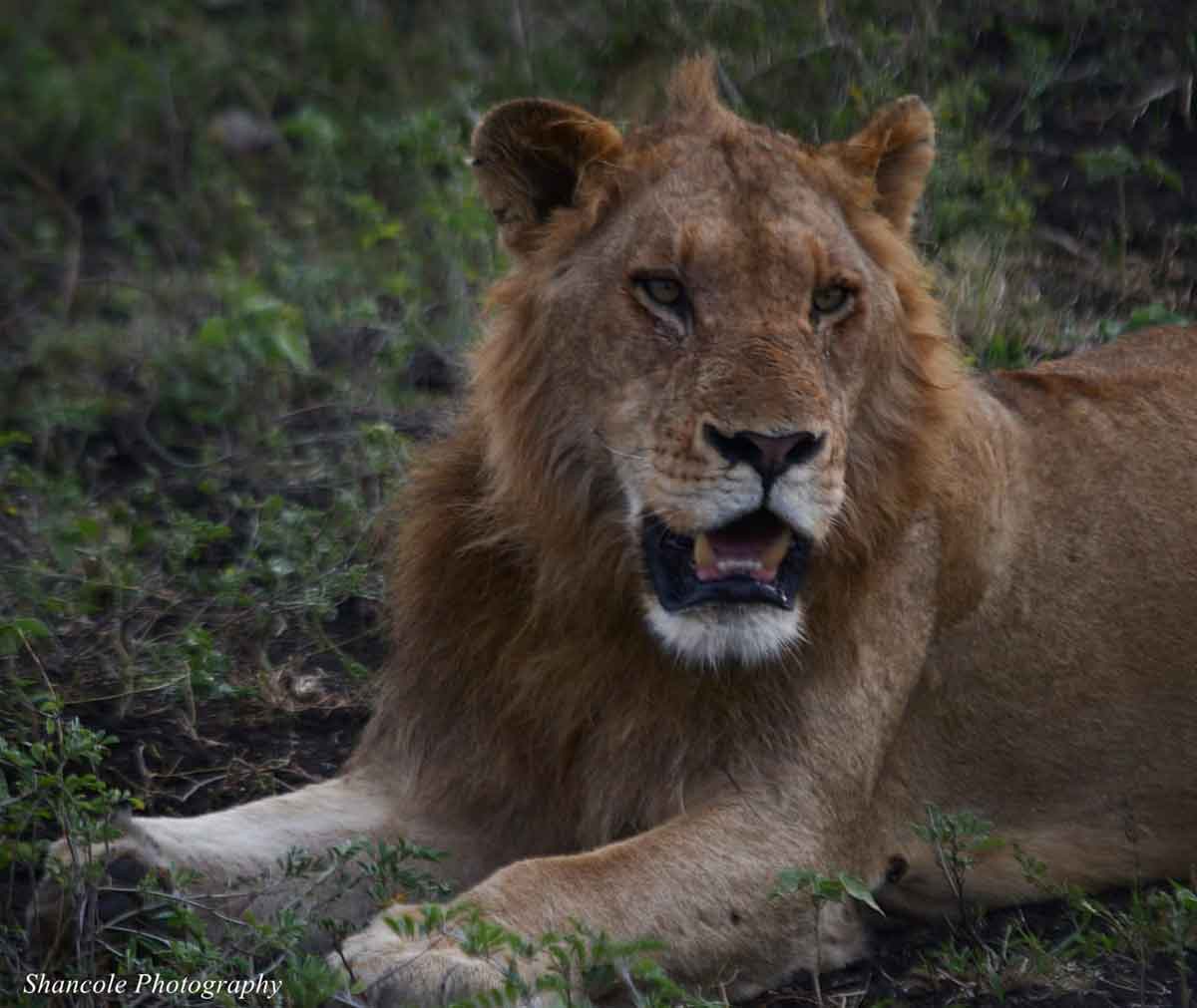 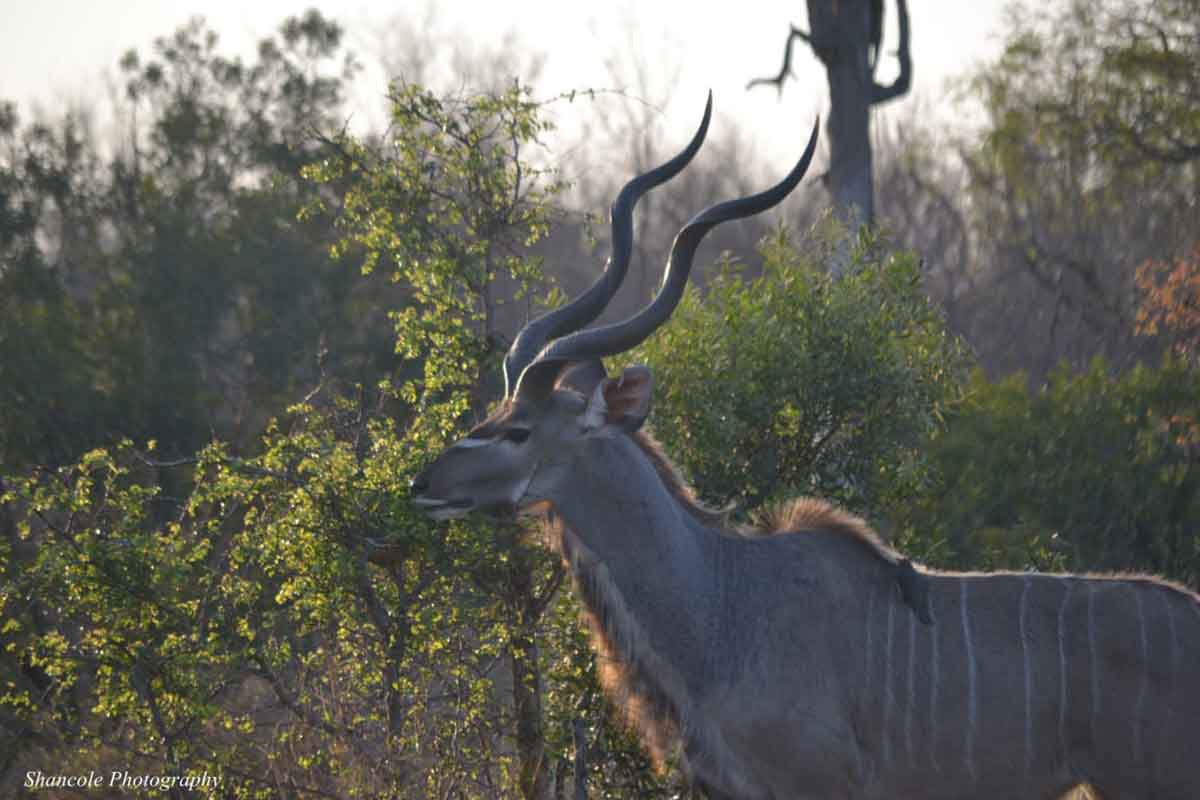 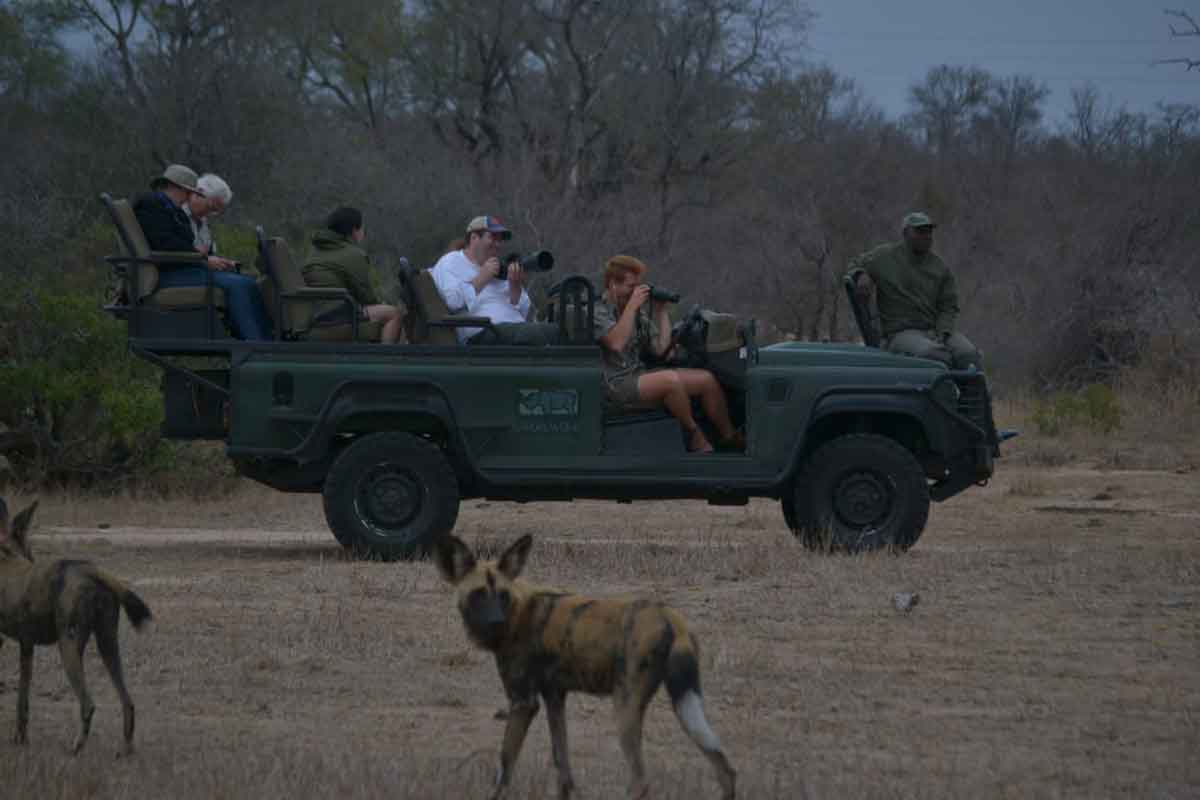 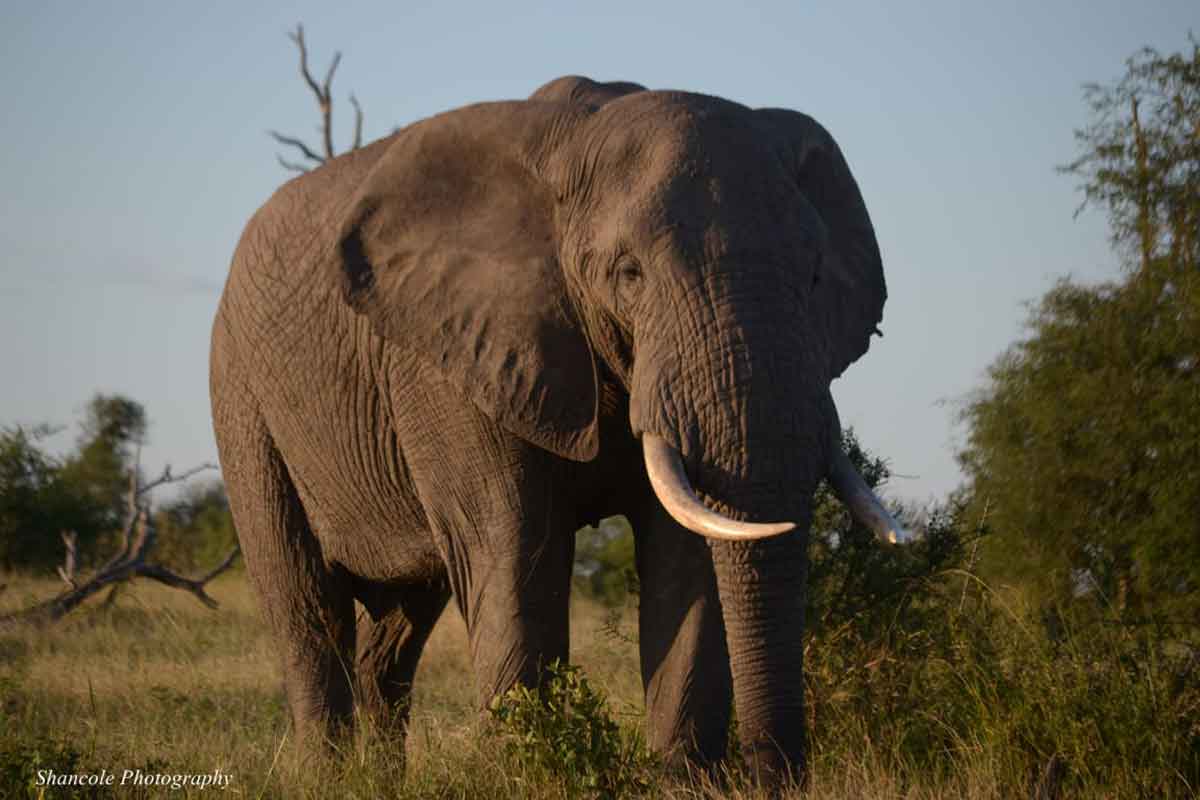 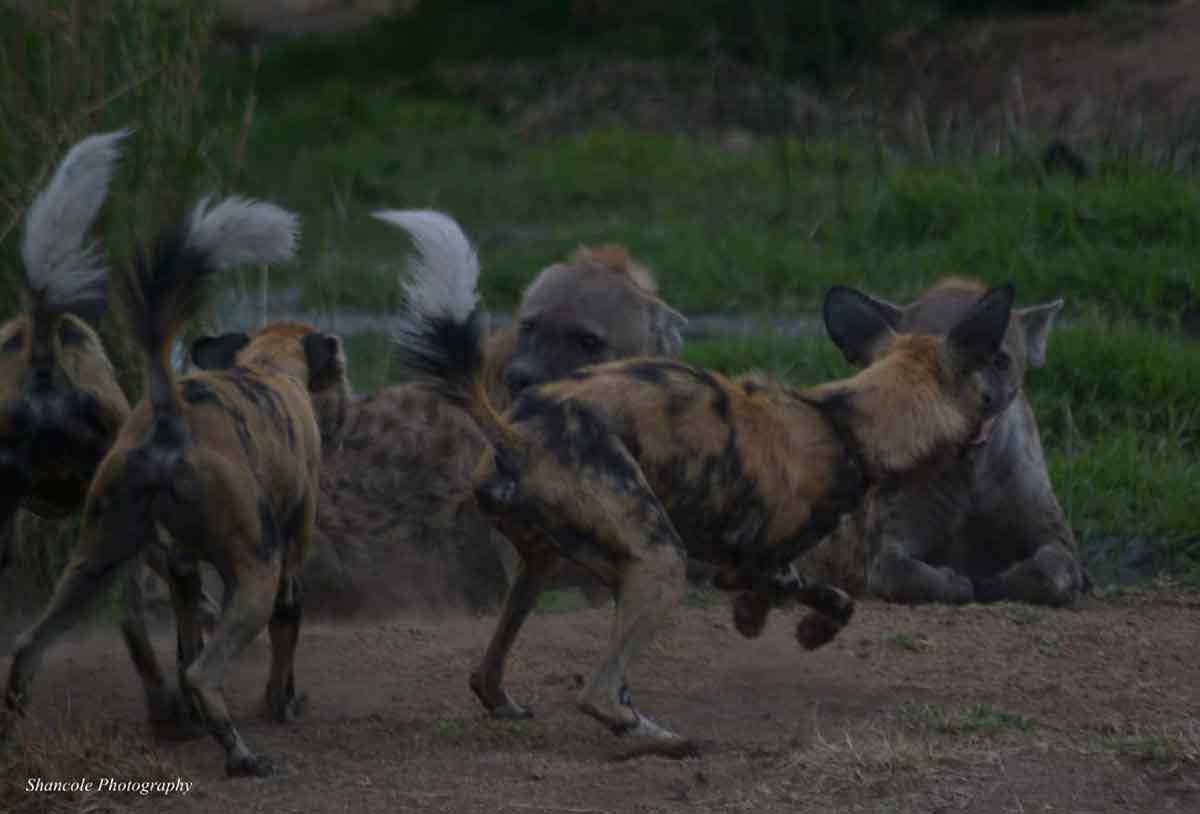 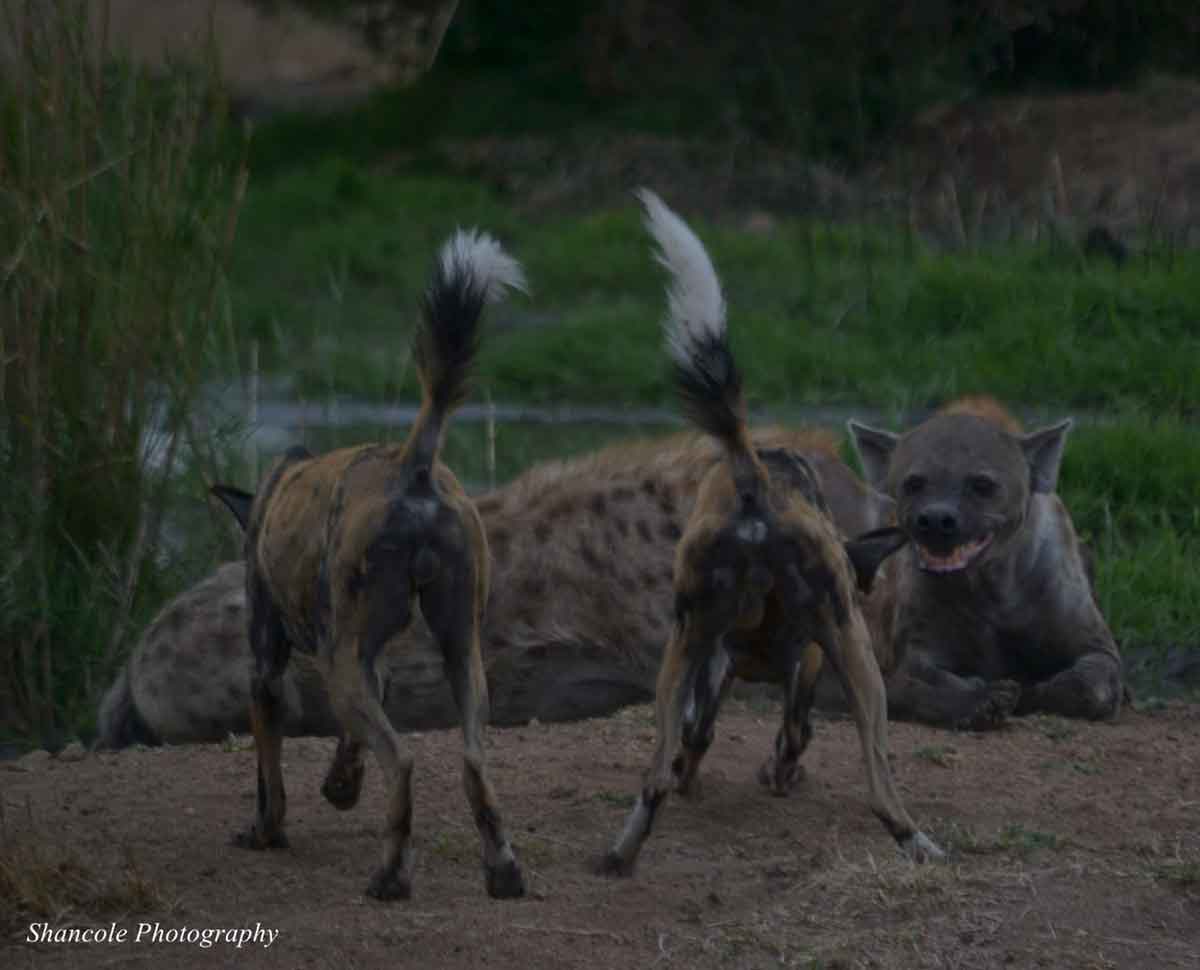