The Week in Pictures : Bovids and Pachyderms Share the Limelight 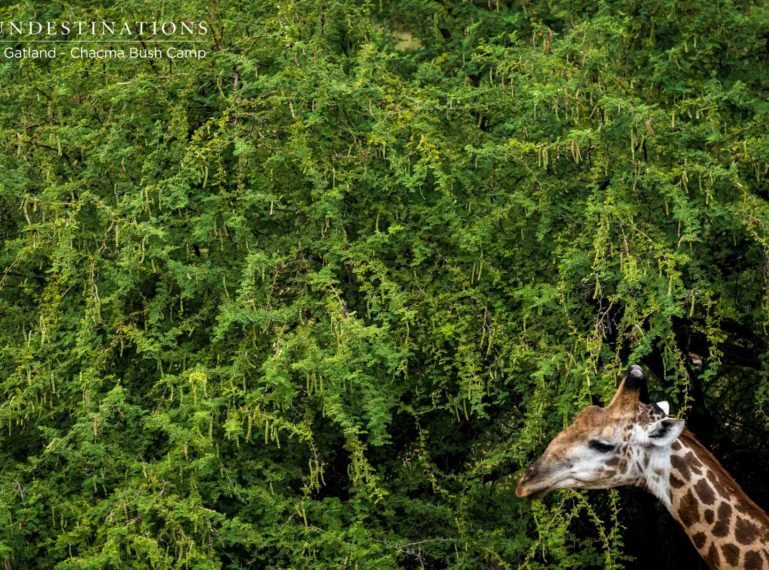 The ‘veld is gradually losing its lush and velvet green appearance, and the duller hues of the winter season seem to be seeping into the carpets of emerald. This week, it’s not the tawny and mottled predators in the spotlight, but rather the bovids and pachyderms. The colossal elephants and buffalo have put on quite a show in all of our reserves, demanding their turn in our “Week in Pictures”. We’re talking massive concentrations of breeding herds jostling in waterholes, stampeding buffalo rolling around in the mud pits and plenty of displays of dominance within herds. The twist in sightings has been remarkable, and a clear indication that a change of season is upon us. With each seasonal change we see a shift in wildlife behaviour. Species that were hiding in the background have suddenly been thrust into the limelight.

Maseke Game Reserve’s landscape is hilly and dotted with rocky outcrops. There are plenty of elevated areas giving rise to exceptional views of the low-lying shrubbery punctuated by a variety of trees synonymous with the Lowveld. When the seasons begin their transition, the vegetation changes; and the Maseke terrain becomes a masterpiece. Apart from the obvious beauty of the surrounding landscape, Chacma has enjoyed a wealth of incredible wildlife sightings. The lion prides have come out to play, and seem to be hovering around a few local waterholes. And yes – the elephant herd sightings seemed to have multiplied! 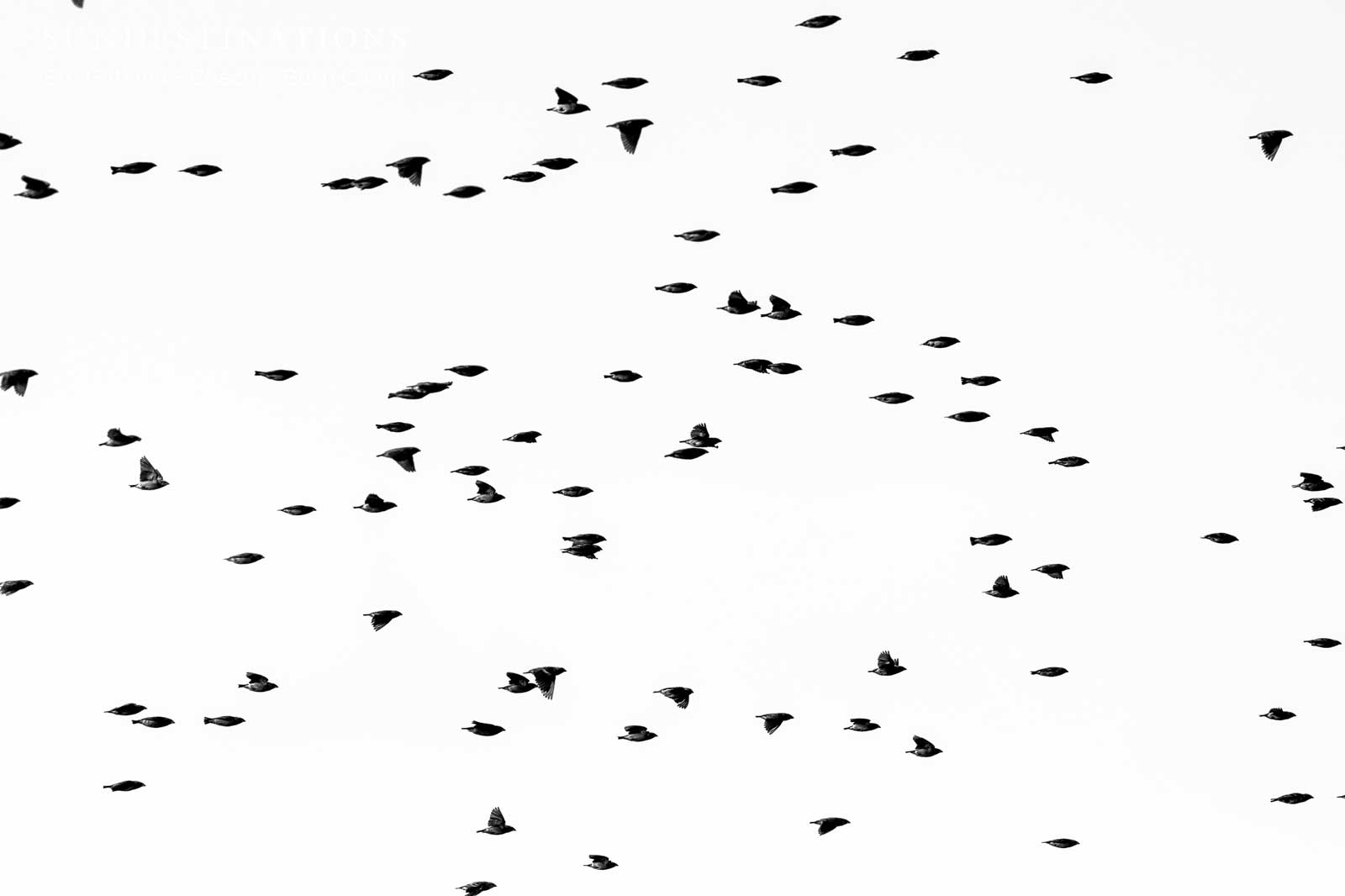 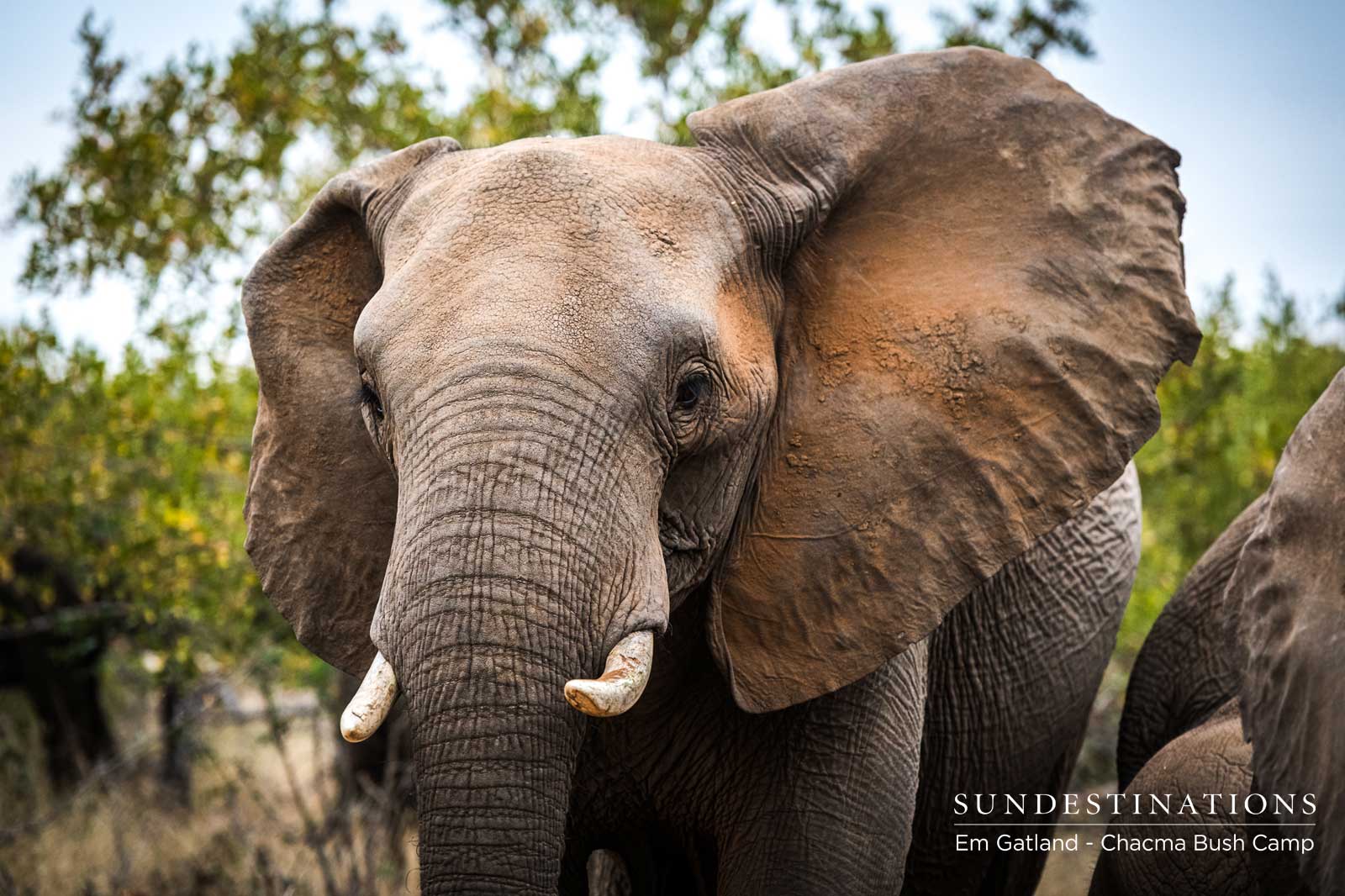 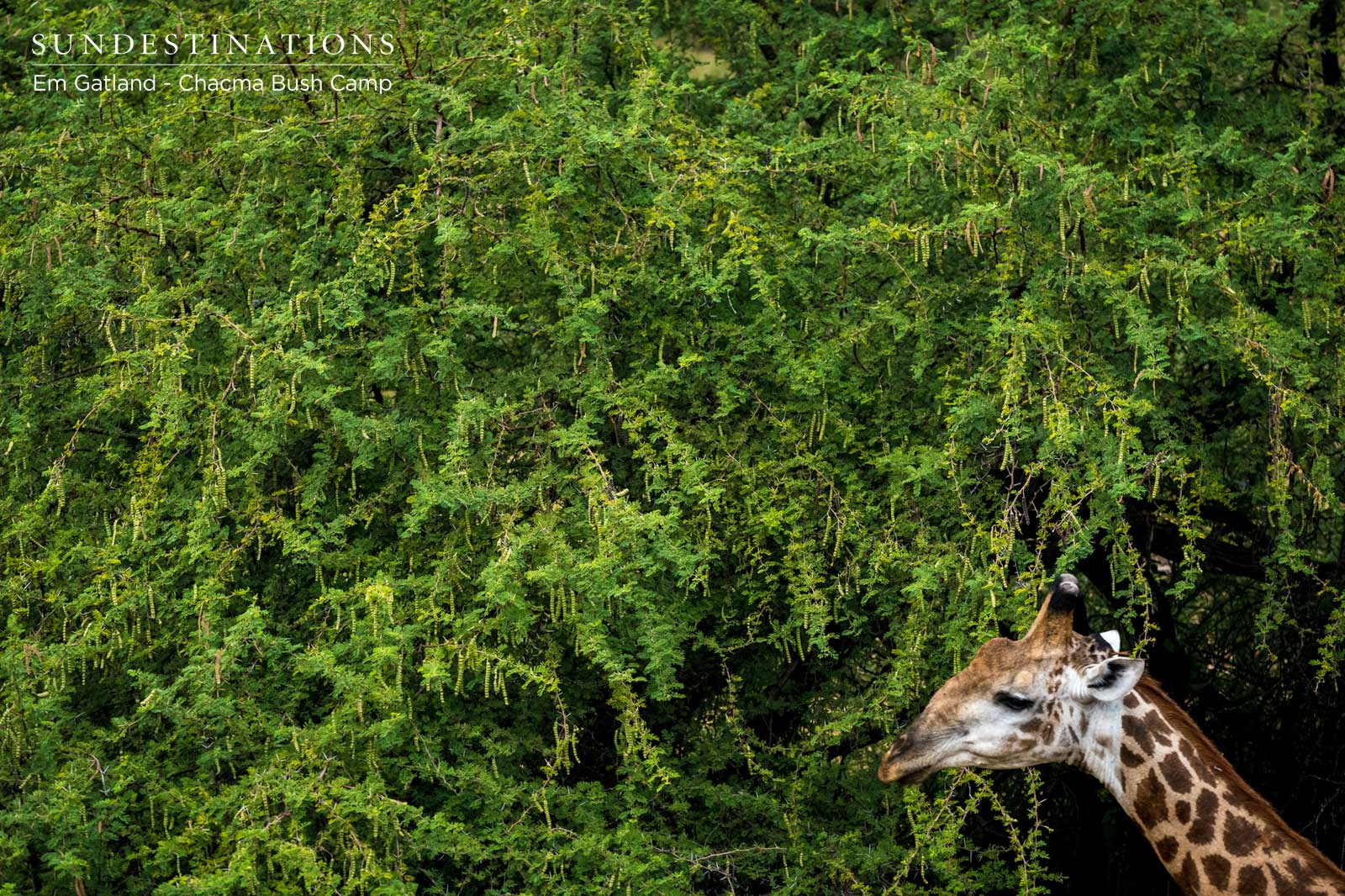 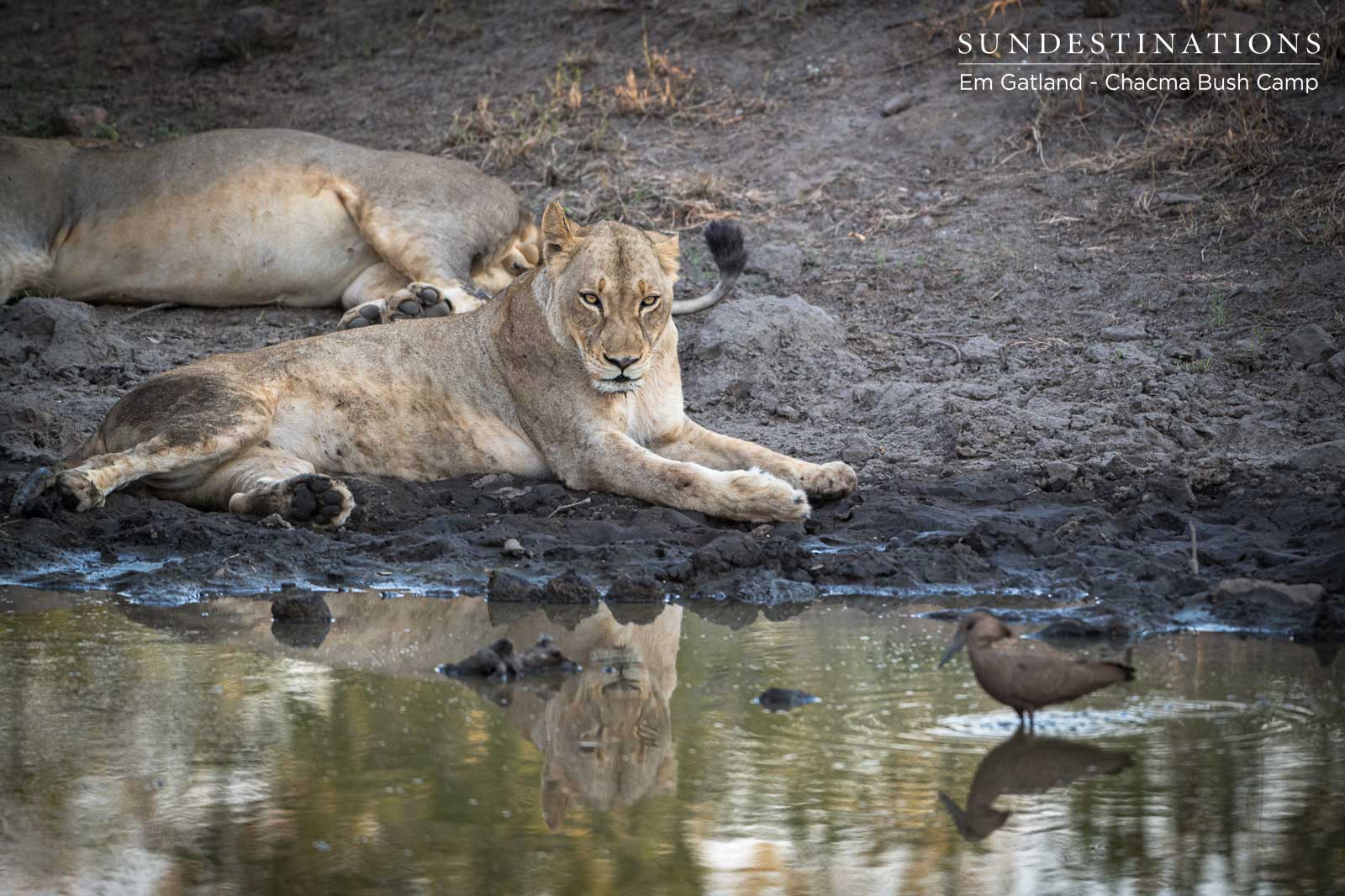 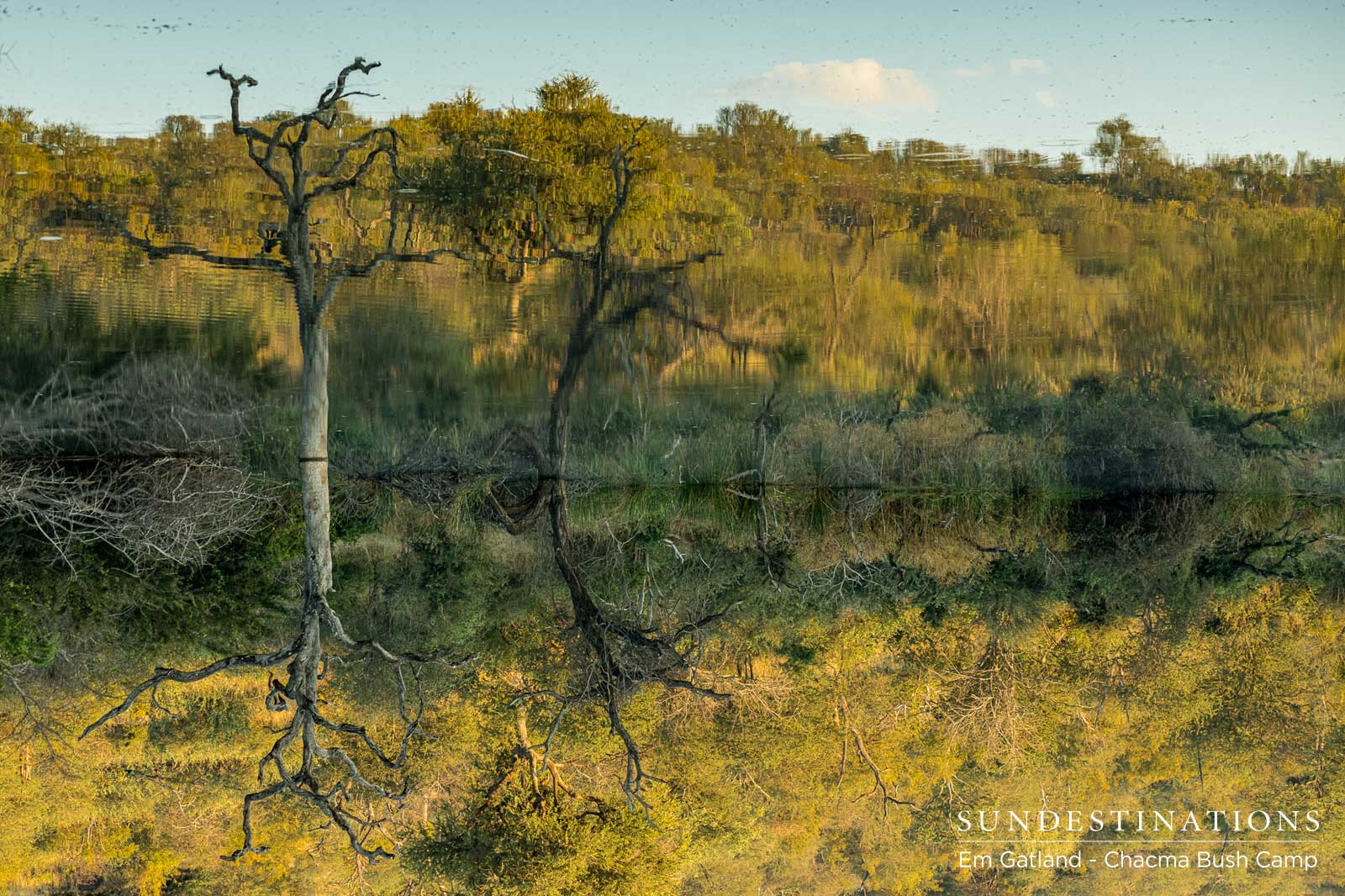 The “leopard of the week” award goes to Nweti, a virile and agile young leopard. Coupled with the leopard sightings, the intrepid Sabi Sand team came across the Styx Pride of lions during game drive. The sighting of the hyena and hippo squaring off against each other was also another “sighting win” for Umkumbe. 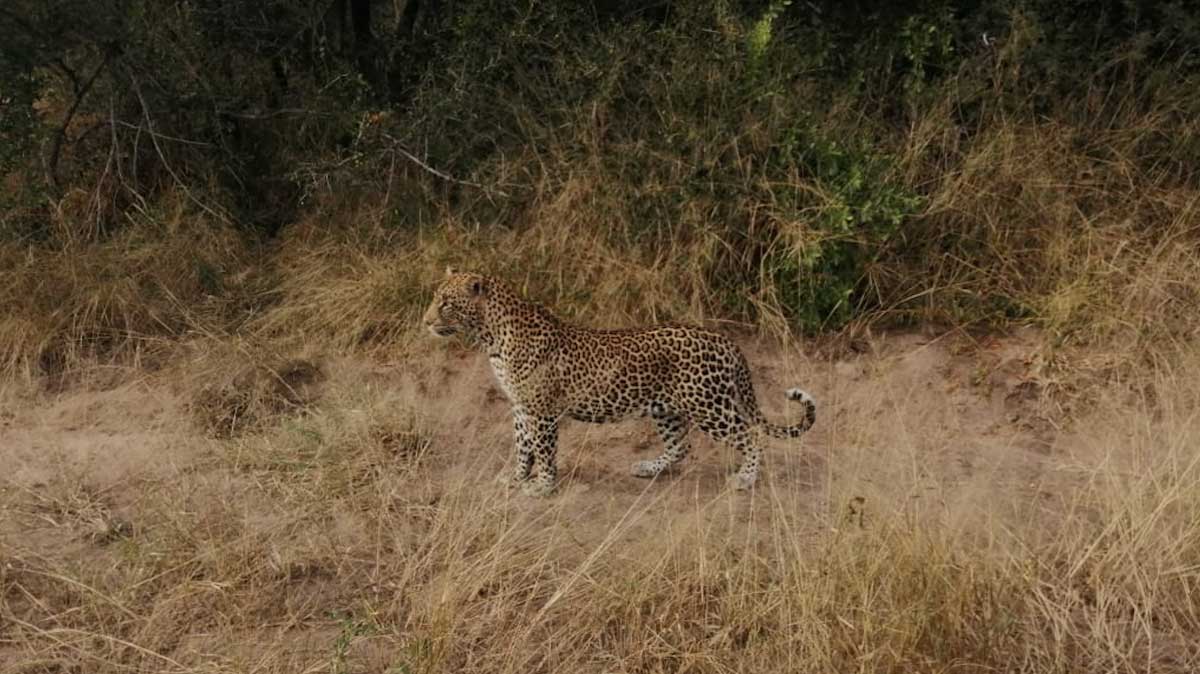 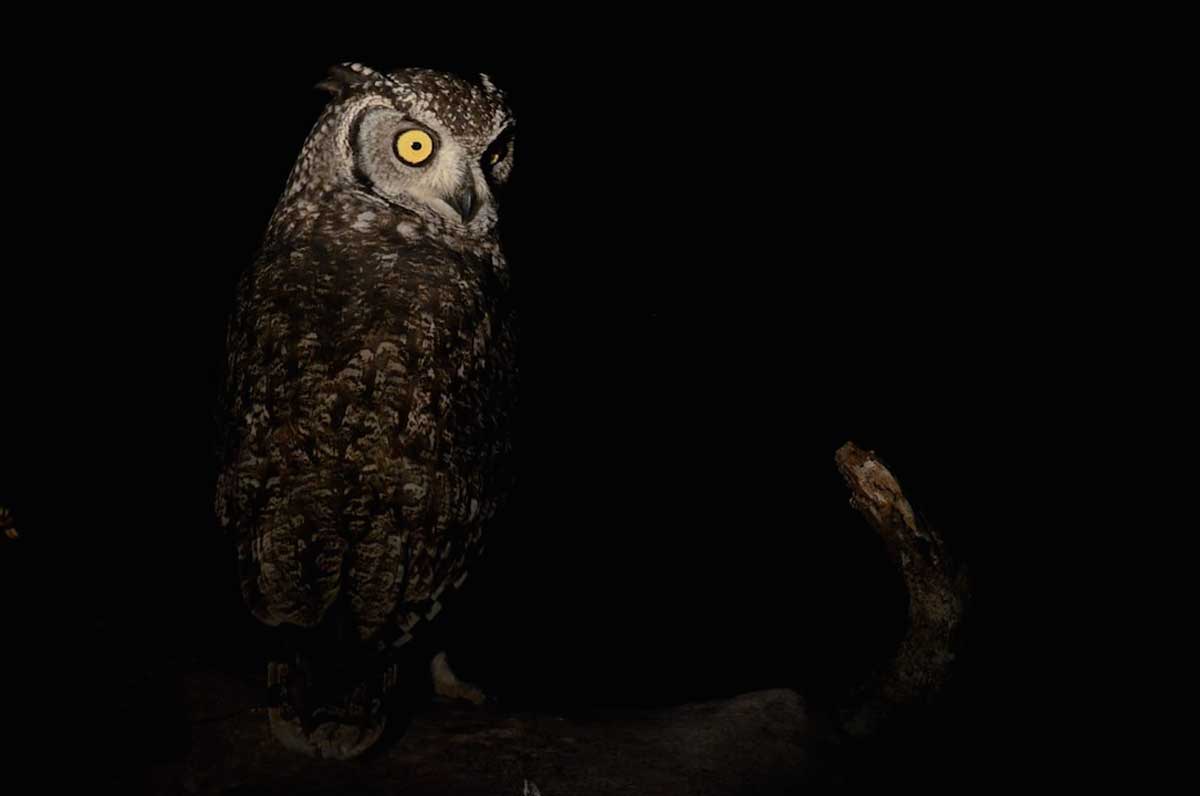 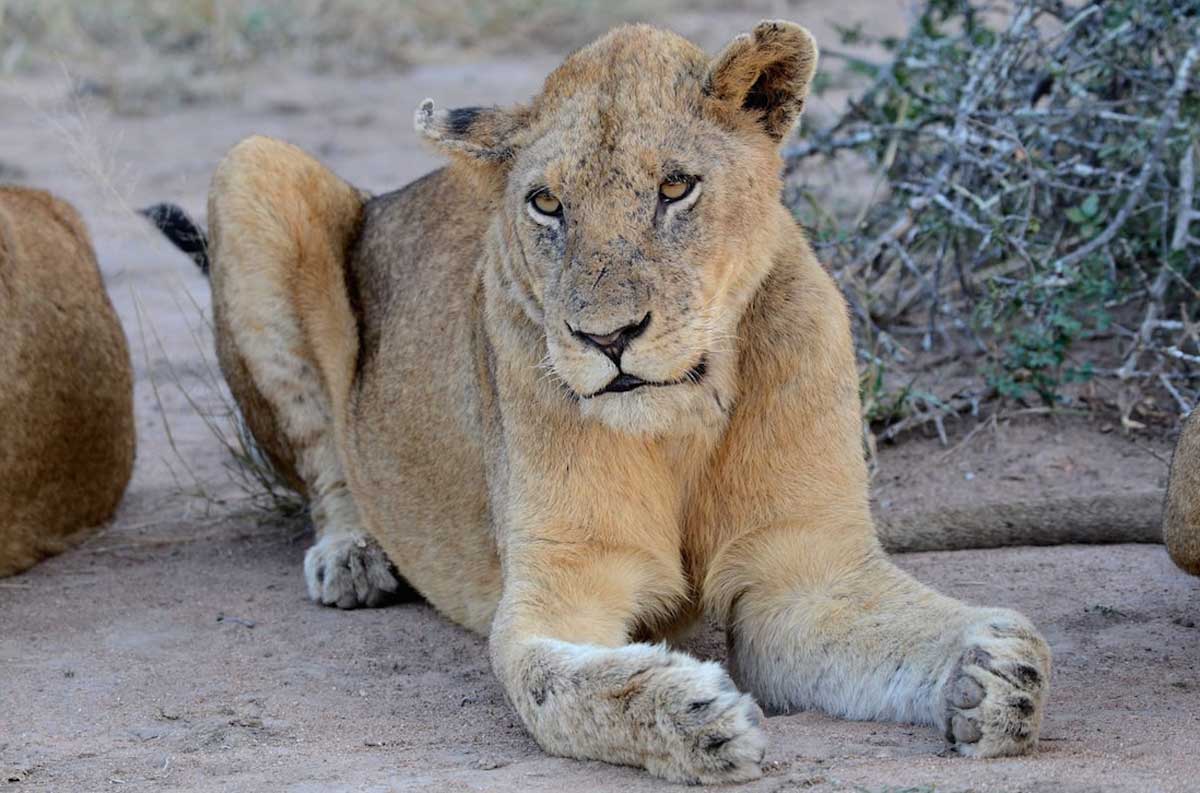 The Klaserie is an absolute hotspot for bovids and pachyderms at the moment. High concentrations of elephant and buffalo are stampeding there way through the bushveld while engaging in typical species behaviour. The dams and waterholes are quite full at the moment, which is ideal for these water-loving herbivores. Two days ago the herds were seen at the dam, enjoying plenty of interaction. The lions have been contact calling in the dead of night, but refuse to show their faces. Last night the lions were practically outside the Africa on Foot camp, advertising their presence. It is speculated that the lions are the elusive Mbiri boys but confirmation is still needed. We’re hoping that the team will locate the lions tonight on drive. 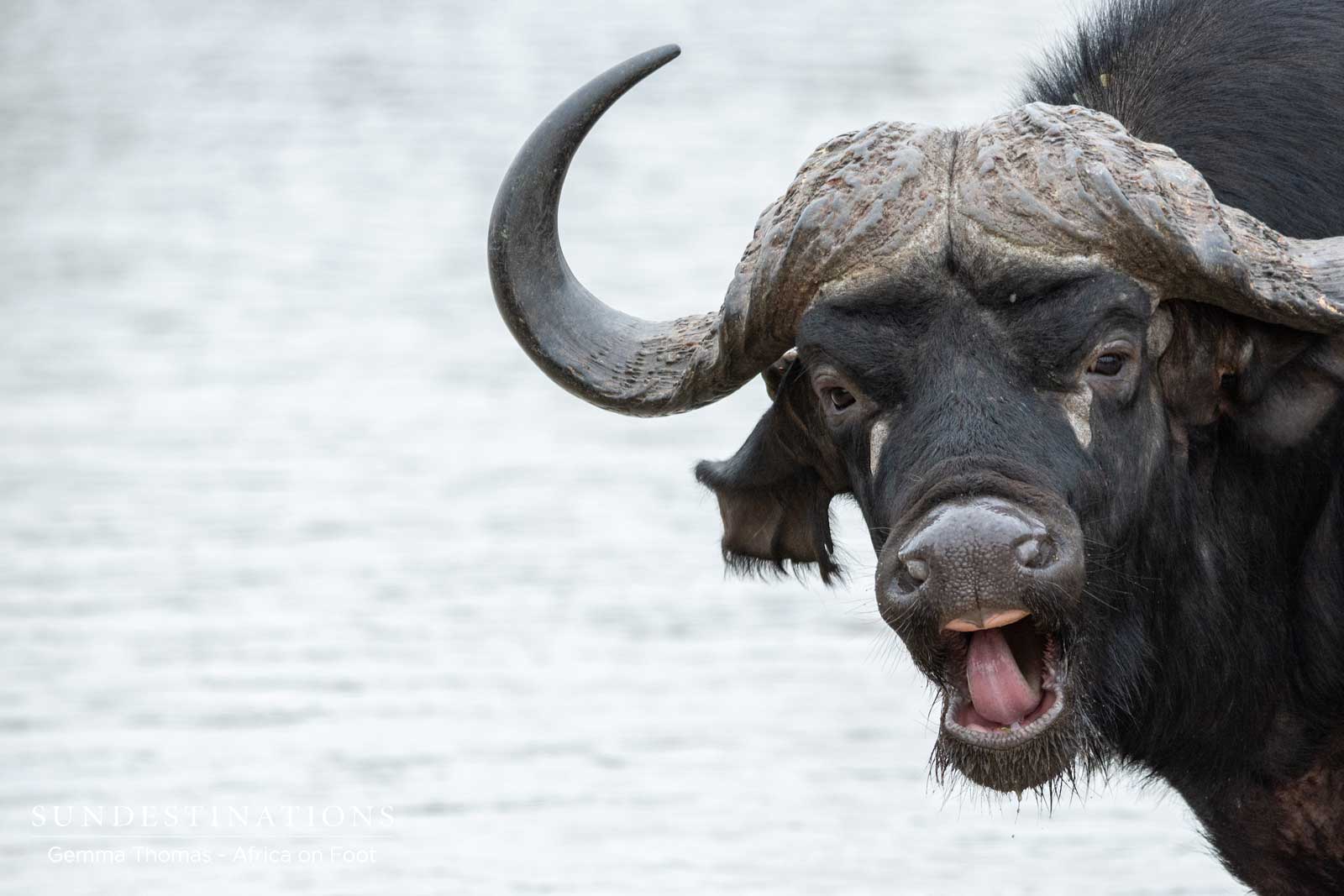 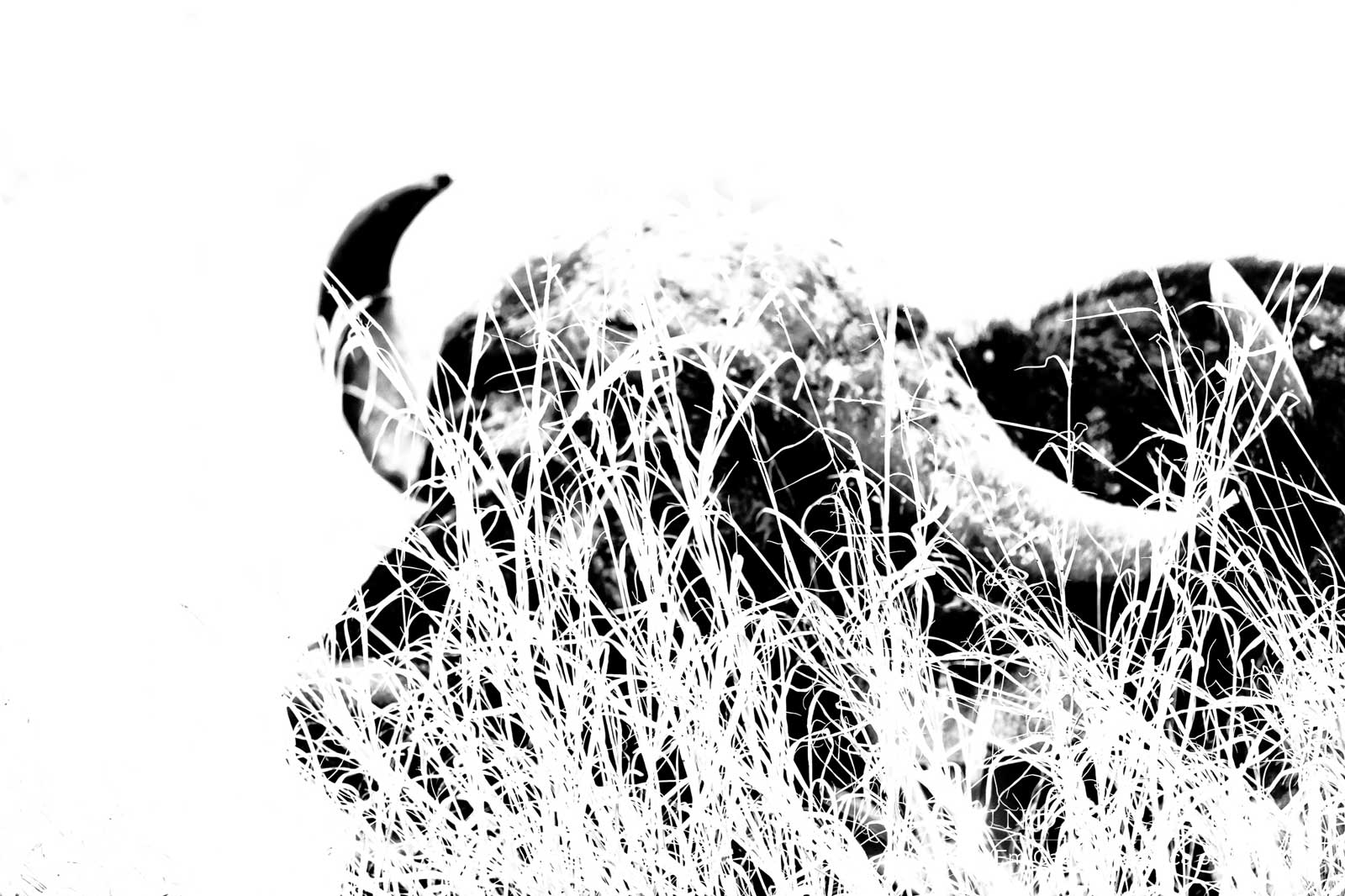 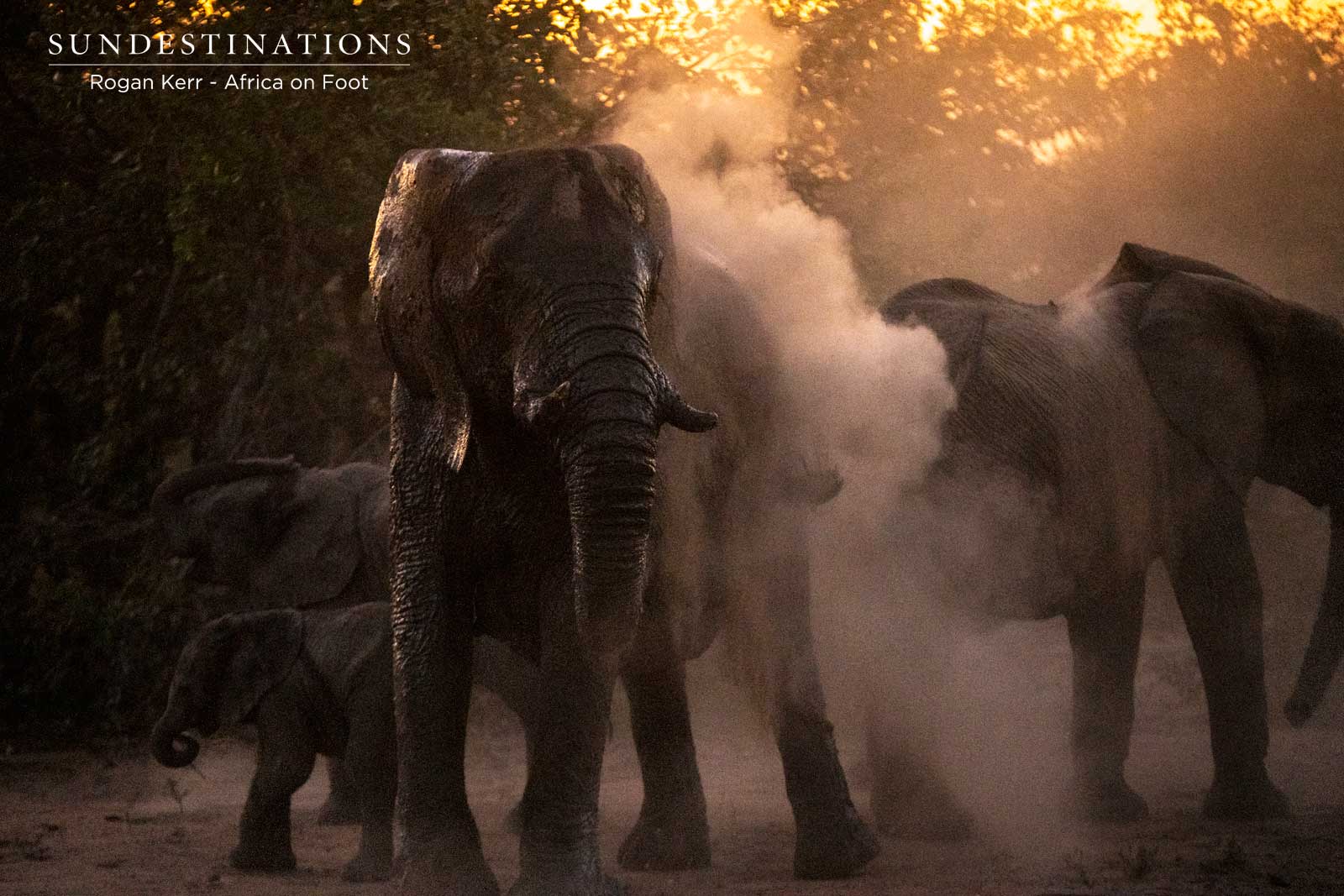 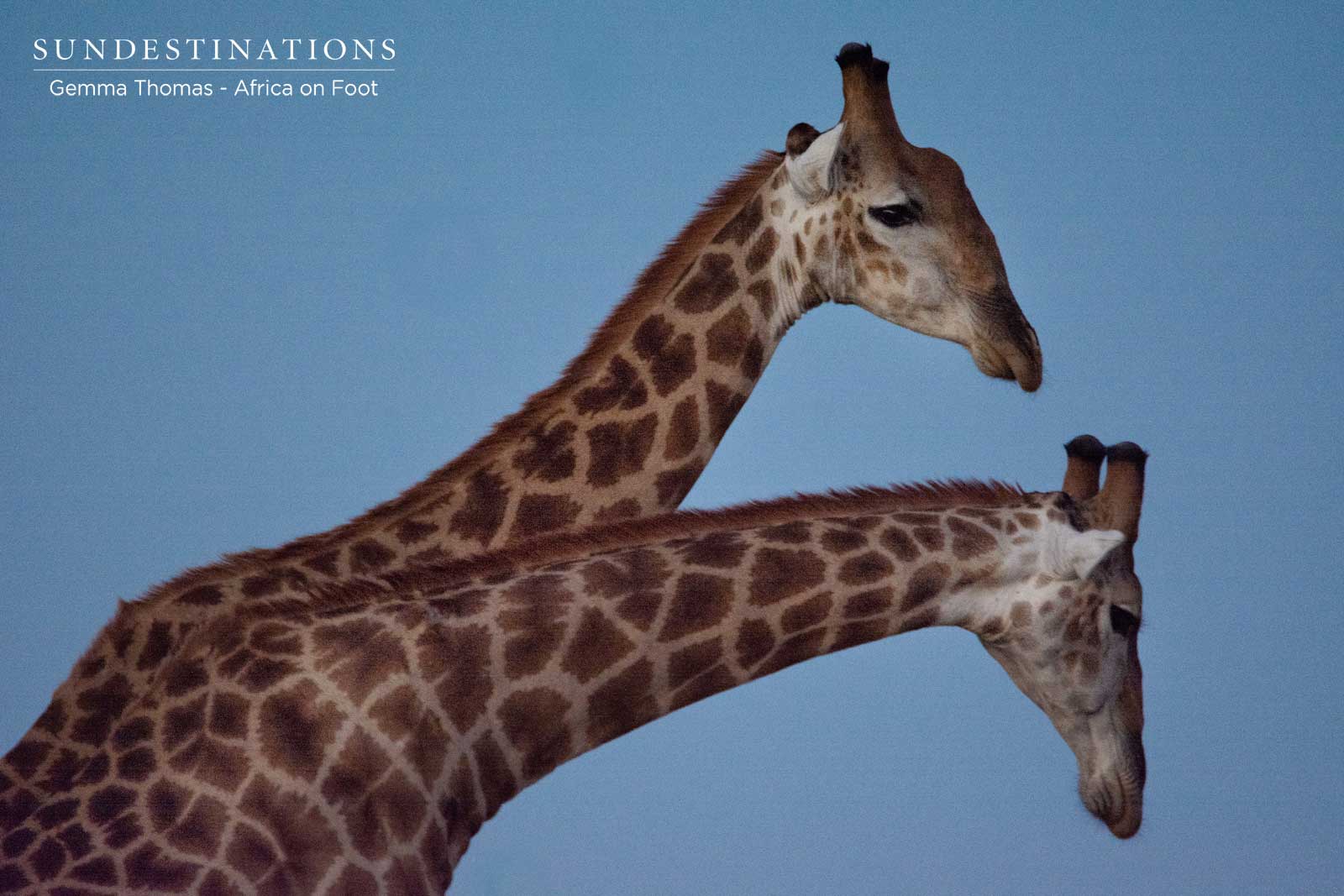 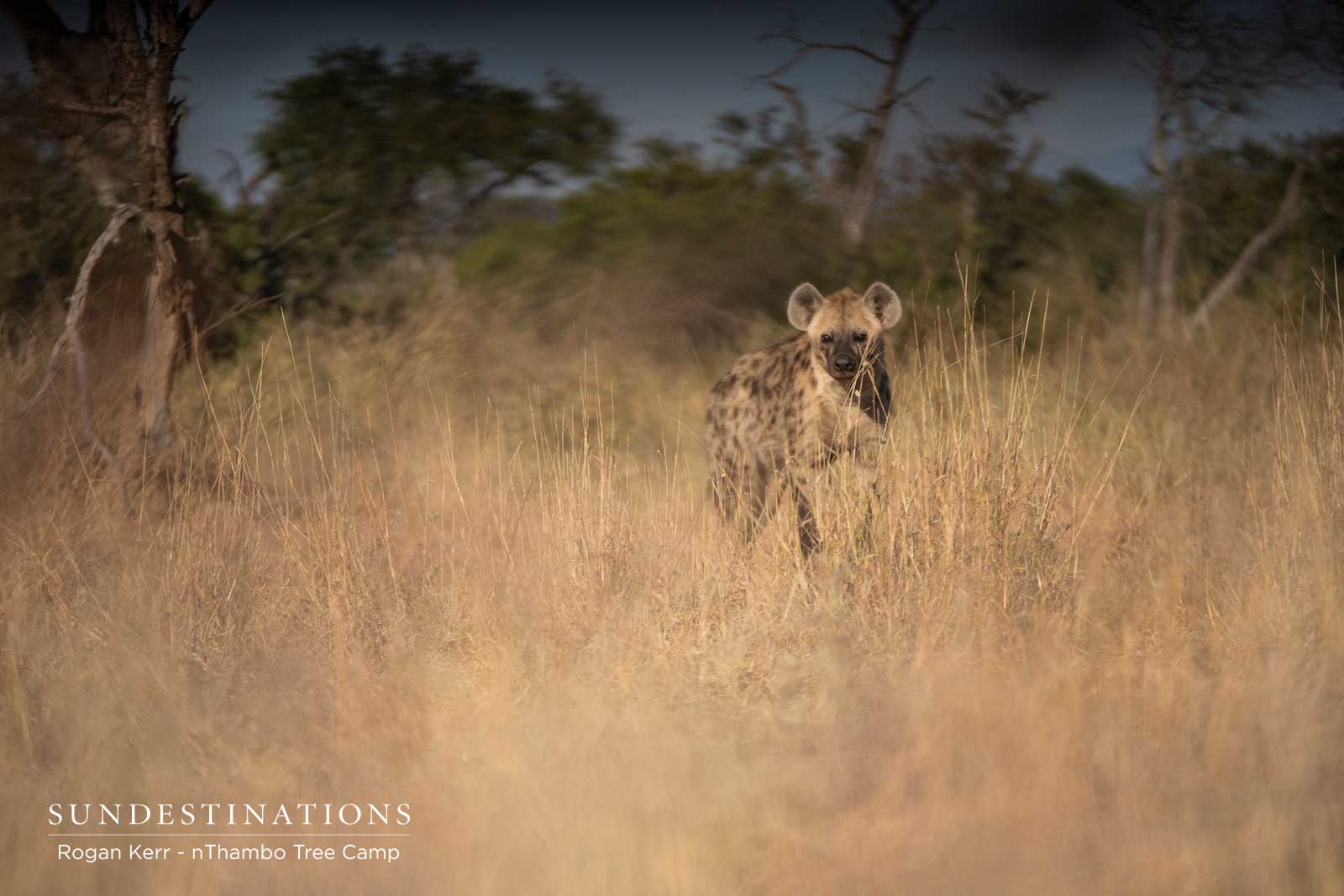 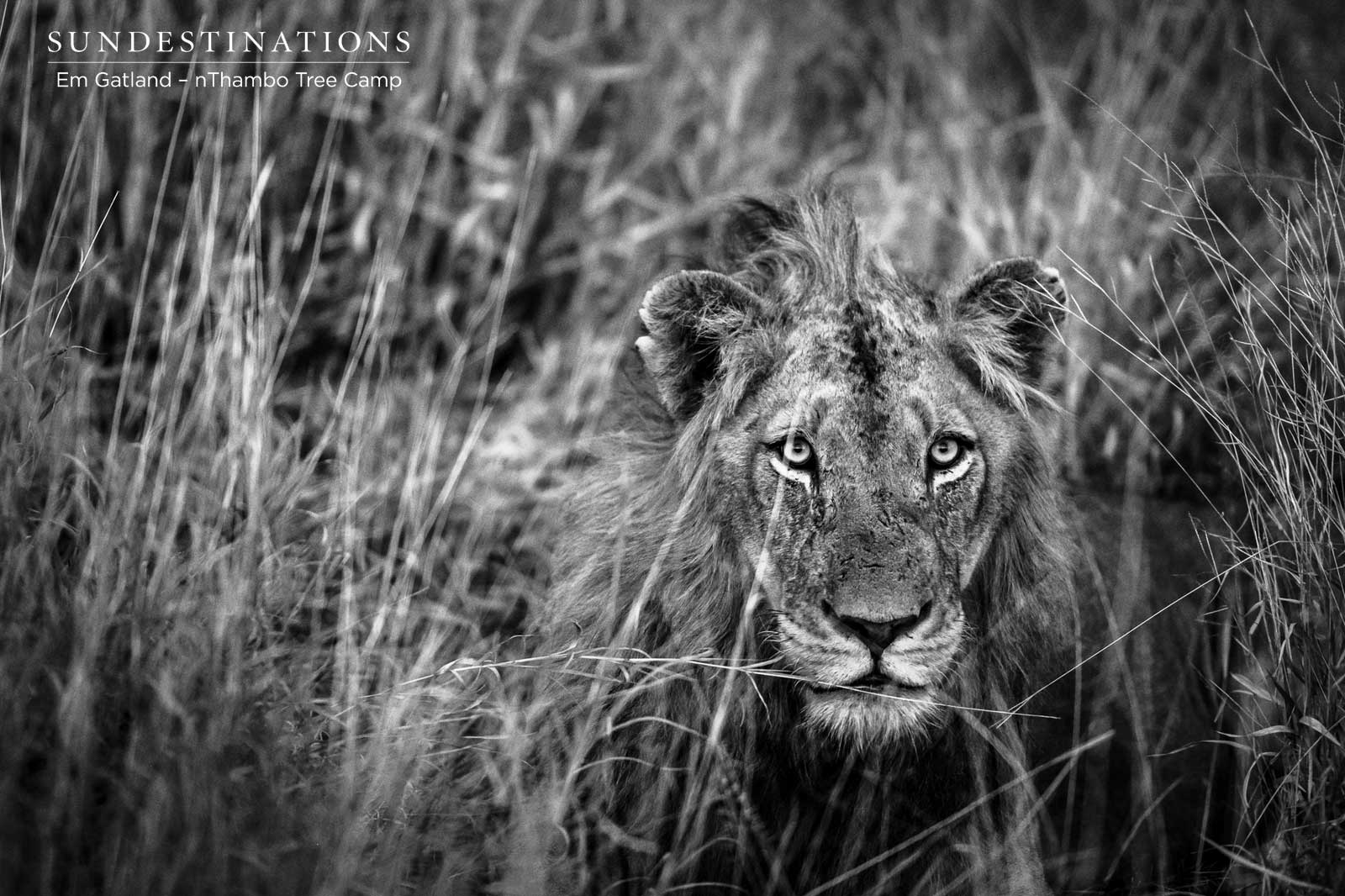 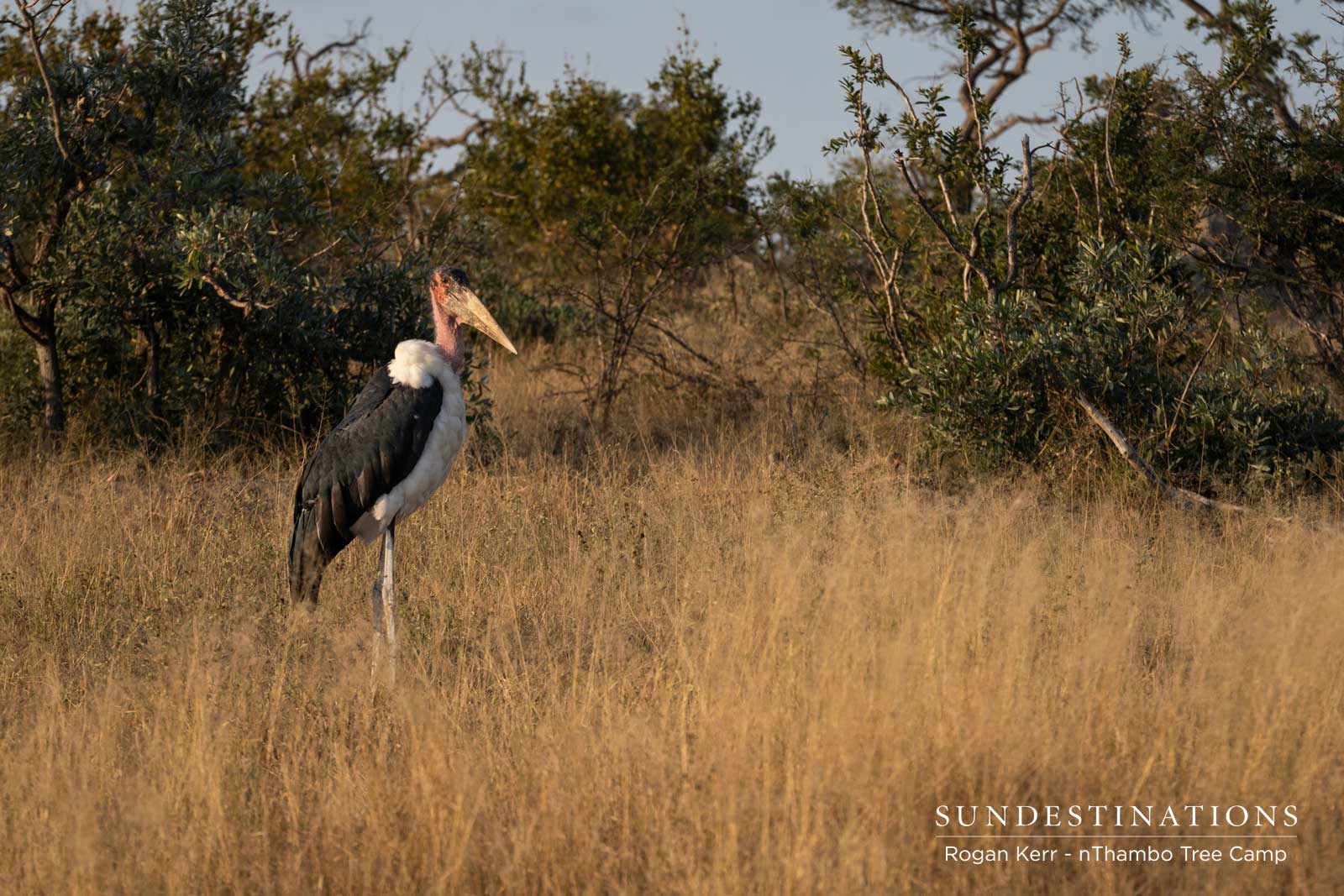 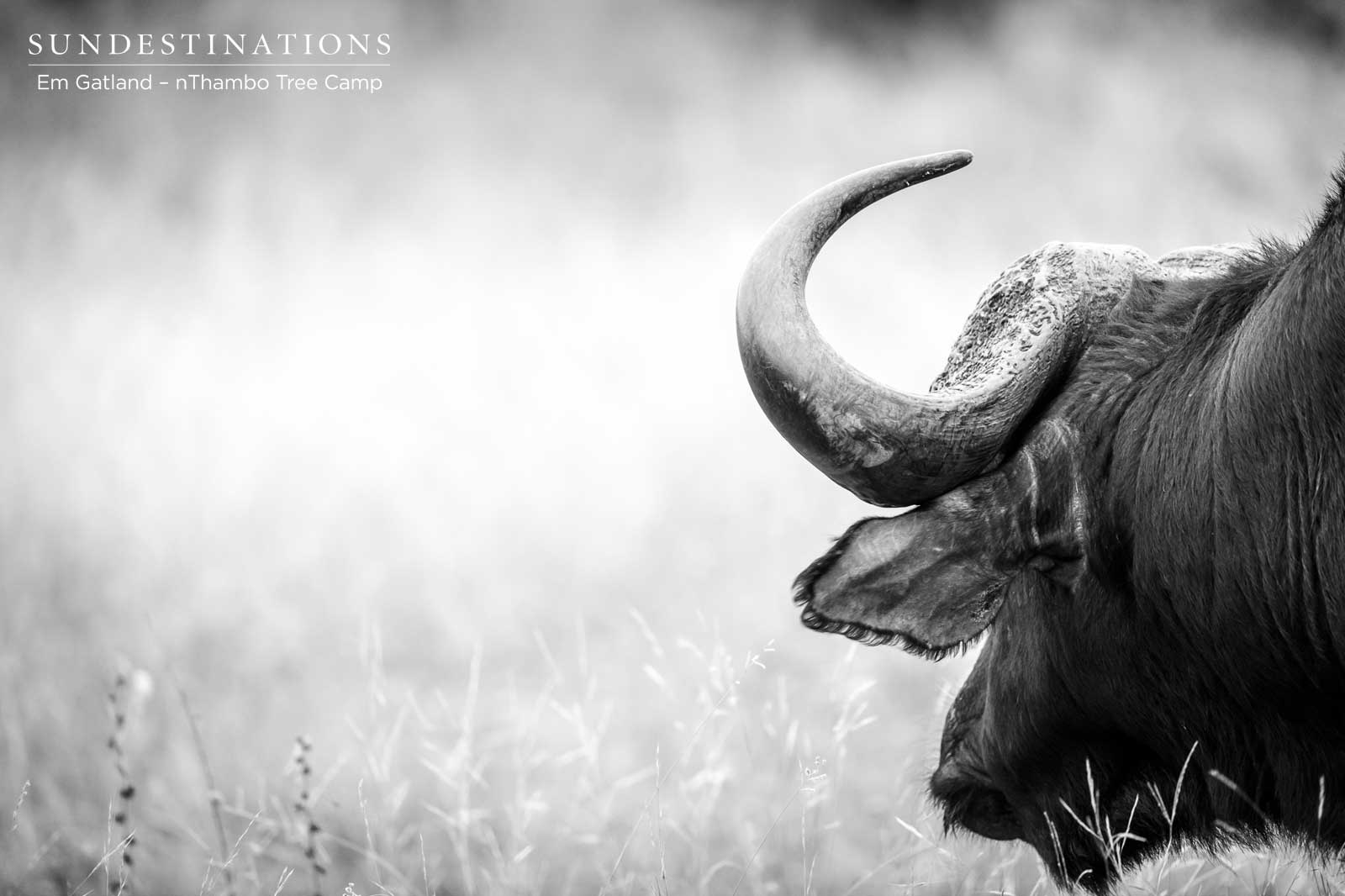 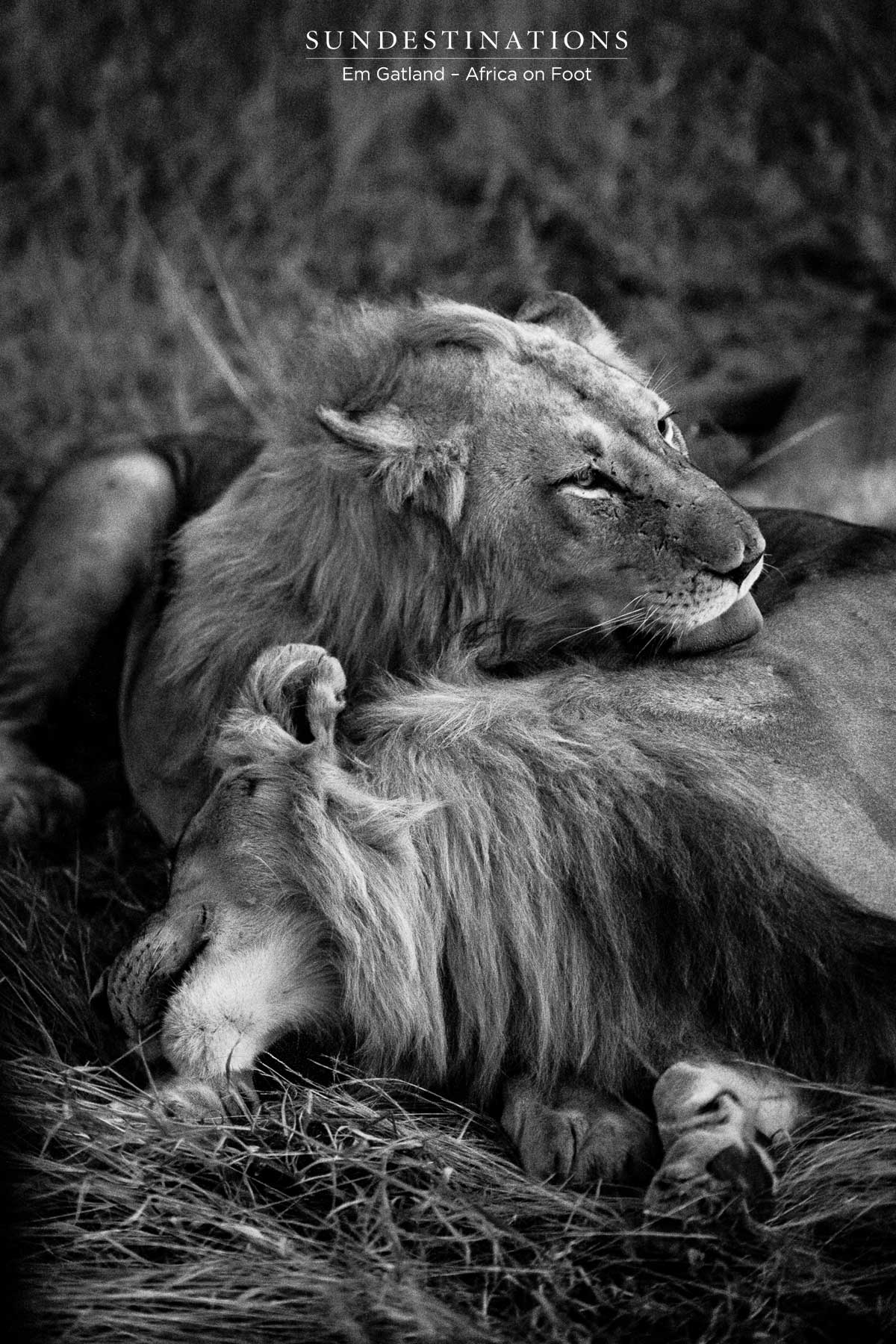 The herbivorous giants are certainly demanding their turn in the spotlight. It’s obviously their time to shine. The Balule Nature Reserve is a neighbouring reserve to the Klaserie Private Nature Reserve, and is also enjoying prolific sightings of elephants and buffalo. And the lions? They’re still there, occasionally gracing the team with their presence! The Kudyelas and cubs were spotted during the course of this week. But they weren’t the only cats spotted while on drive – the leopards cruised out from the shadows, putting on a display for guests and guides. 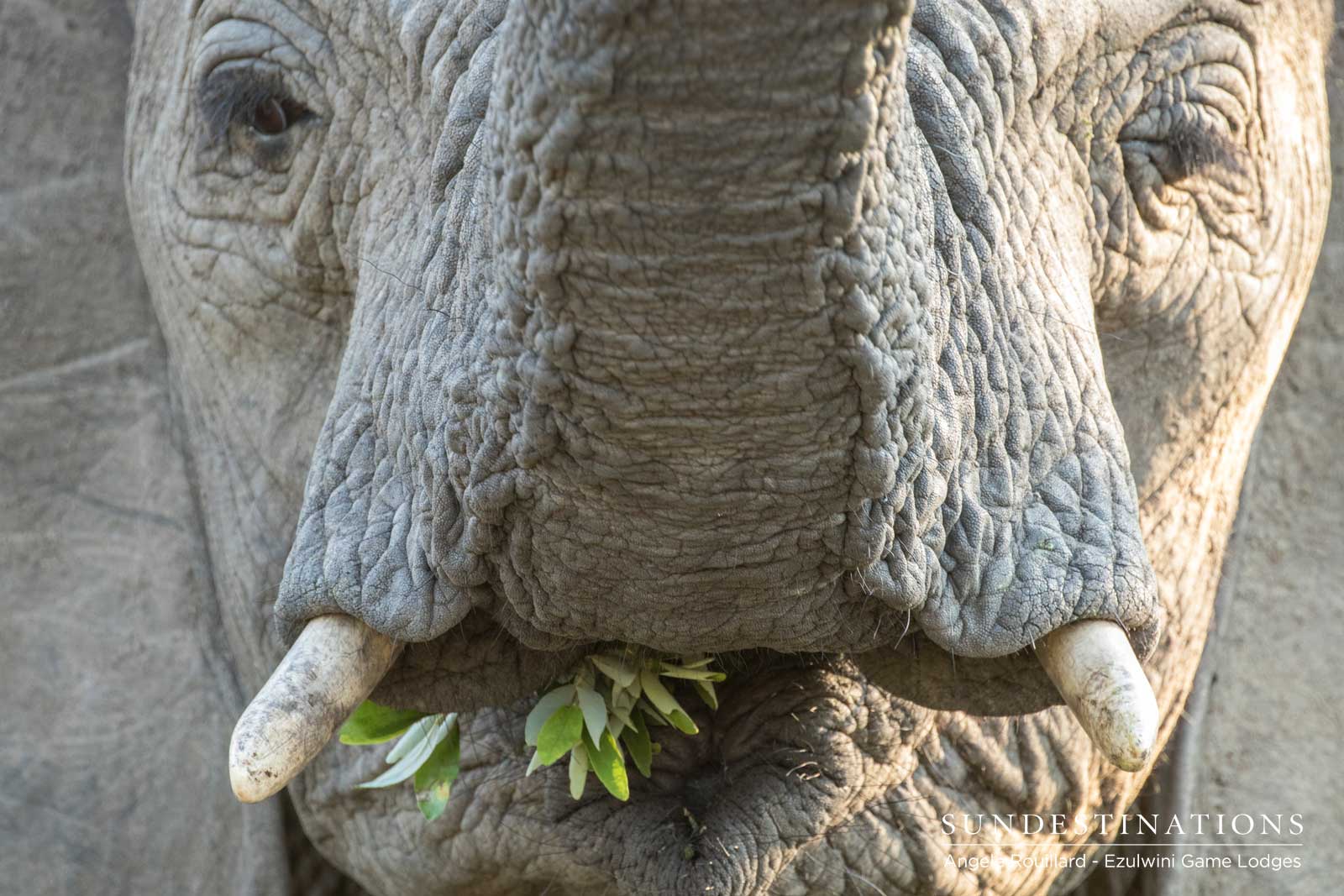 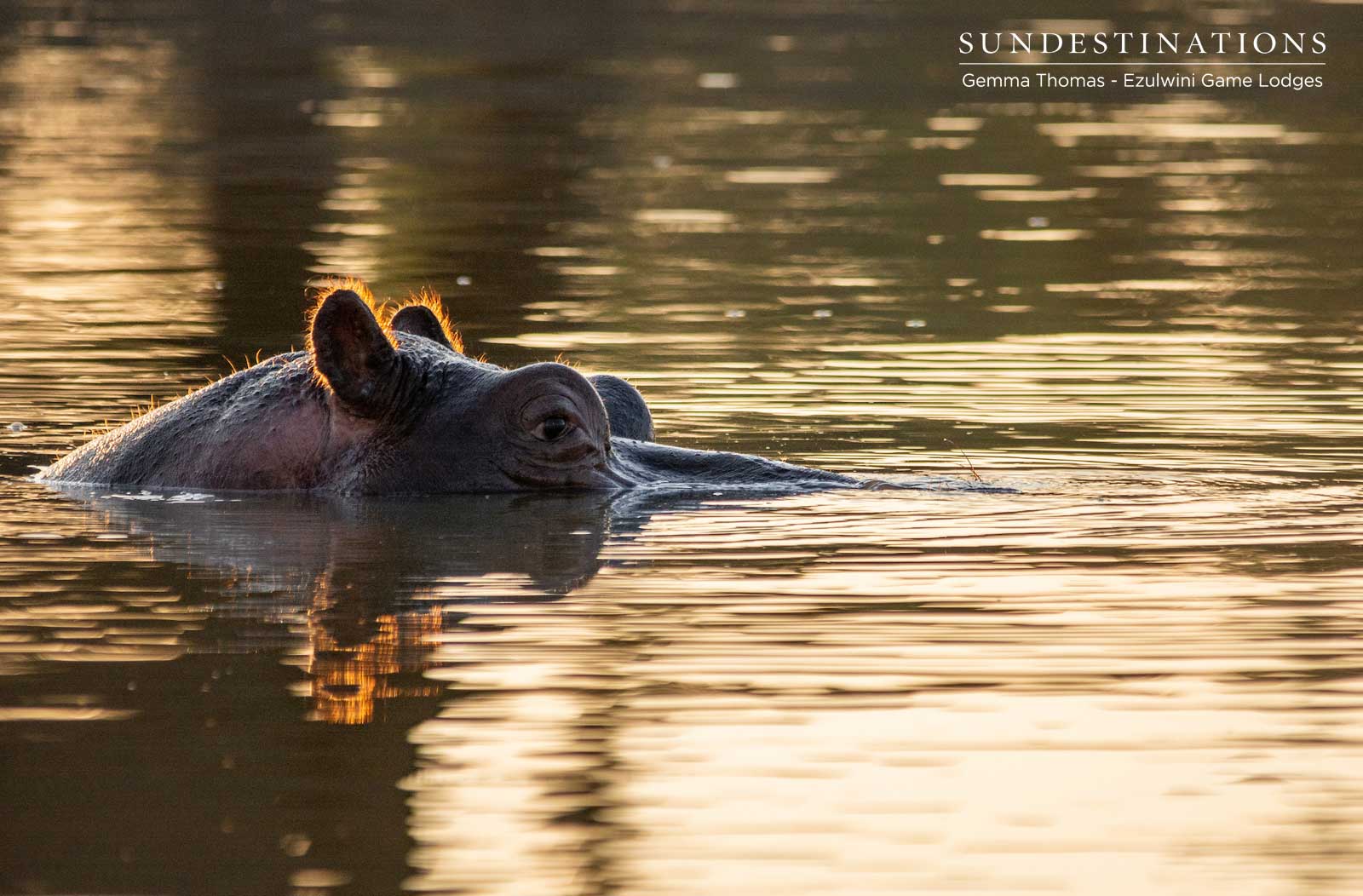 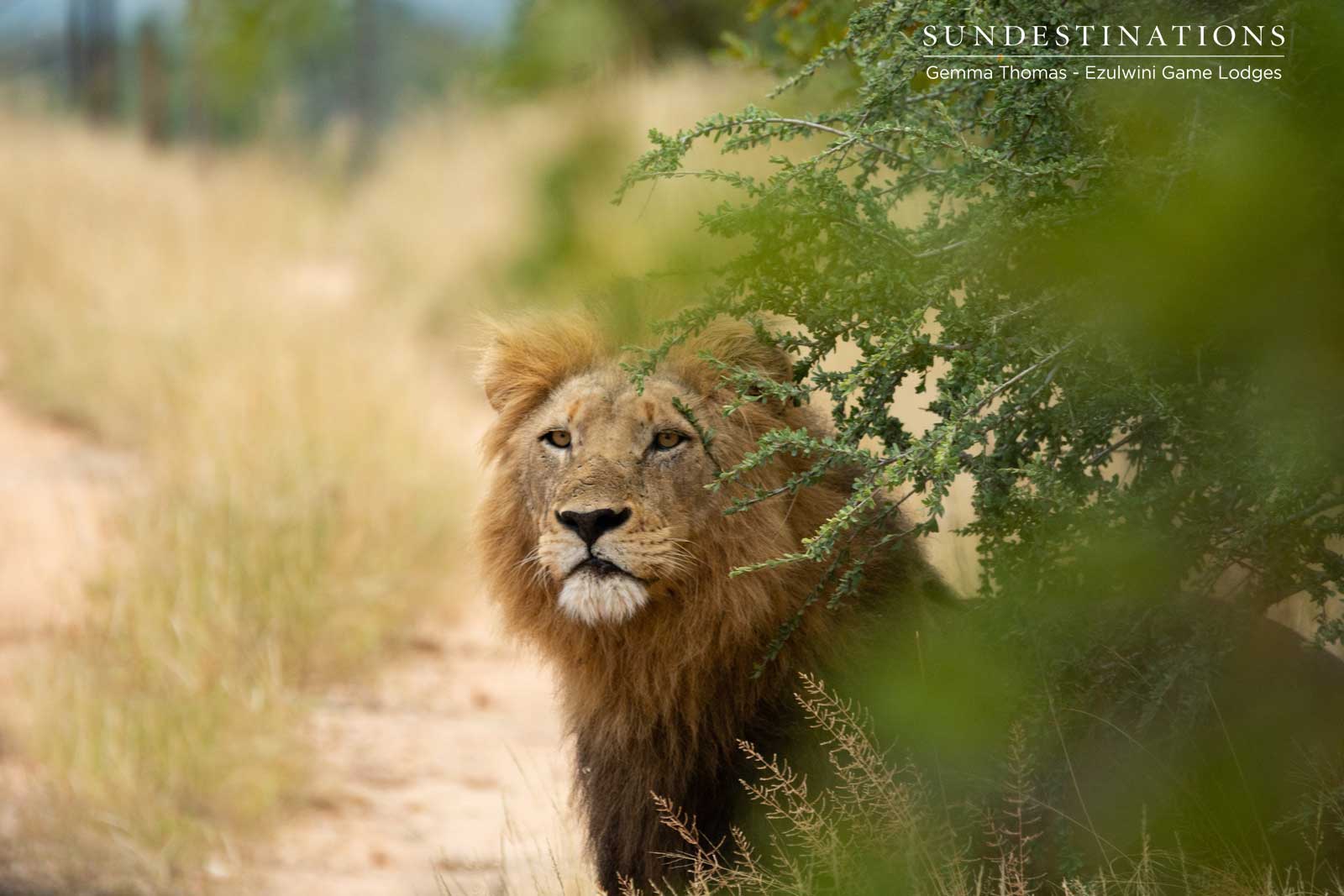 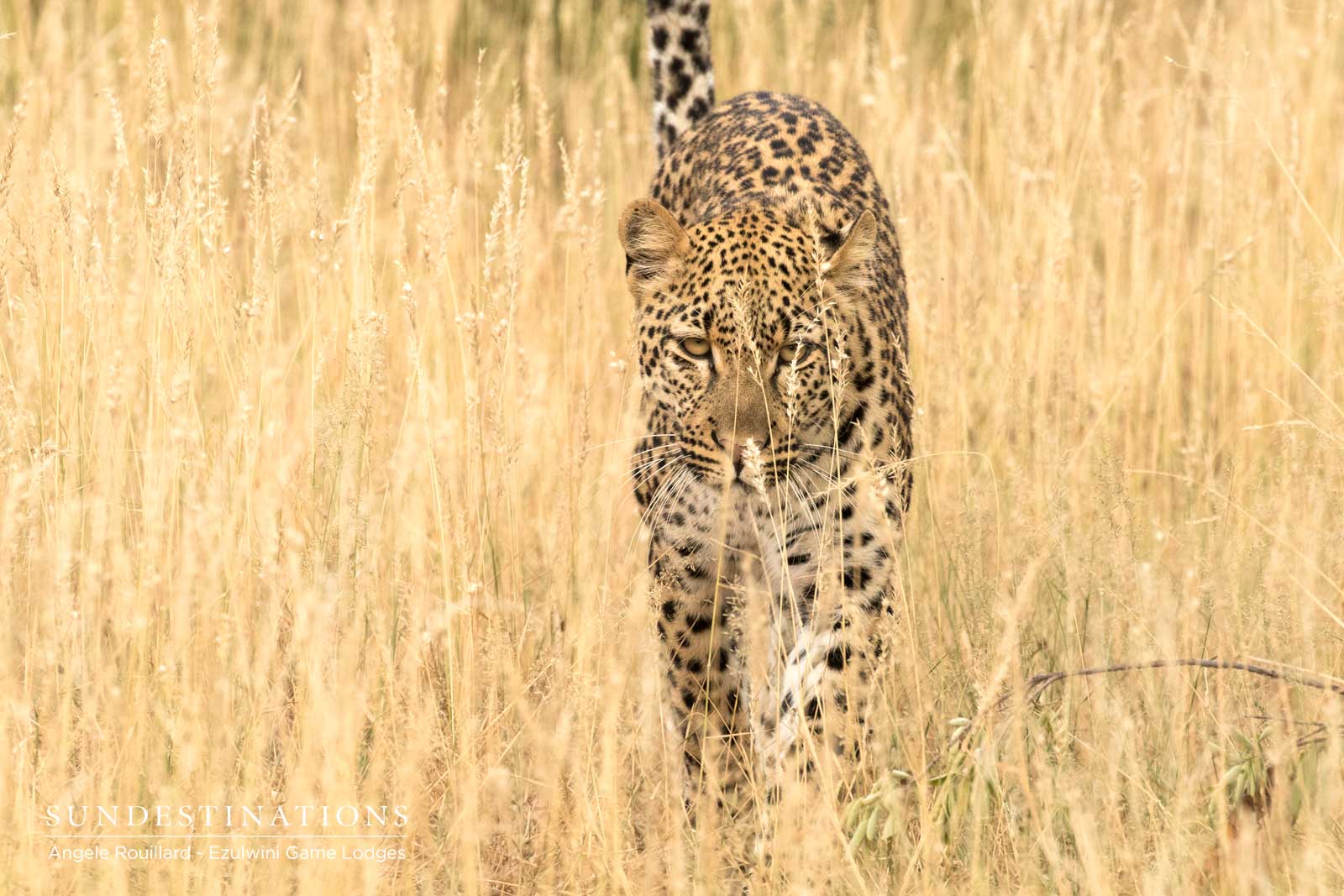