The Week in Pictures : Wildlife Images to Cure Your Friday Fever 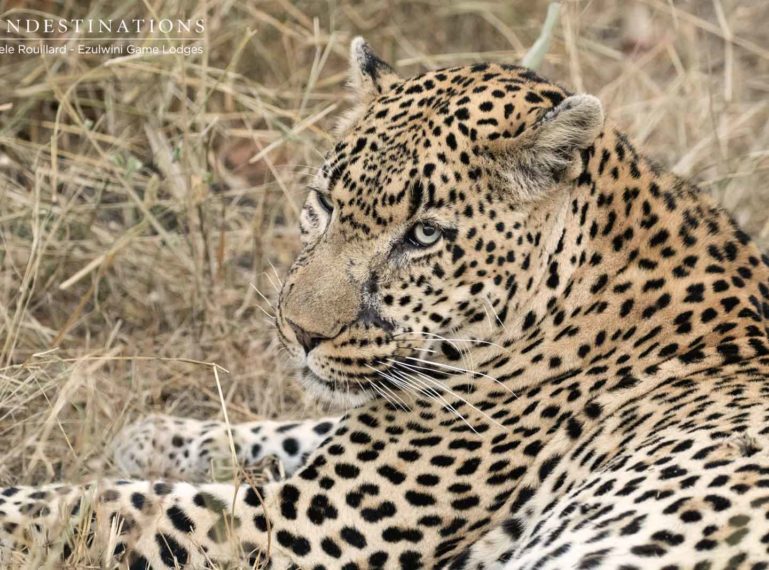 If you have a case of Friday fever, then we suggest you make use of your time and scroll through our recent sprinkling of wildlife images fresh from the undergrowth of the Kruger. There’s plenty happening out there, and – across the board – guests have been rewarded with sightings of lion cubs, wild dogs and giant herbivores. We trust you’ll enjoy the images from our photographers and guides; as well as the quick catch-up session.

This week, Ezulwini wins the imaginary award for “Best News of the Week”.  Angele and the team managed to scoop this award when they spotted newborn lion cubs this morning. The Kudyela lionesses have given birth to another 2 lion cubs. The team at Ezulwini are quite used to cubs on their traverse, and are fully aware that newborns need space. They certainly won’t be putting any pressure on the pride. Lion cubs face a high mortality rate in the wild, so it’s of the utmost essence to ensure their den area remains a secret and safe location. The older lion cubs were also spotted during the course of the week, patrolling with their pride.

In other cat news, local leopard legend Chavaluthu was spotted indulging in a freshly caught kill. His meal was very quickly snapped up by thieving bone-crushing hyenas. Nothing worse than a scavenger stealing your hard-earned meal!

The bovids and grey giants are still roaming the bushveld, moving from the last remaining verdure vegetation before the winter season hits in full swing. The team is spotting the herds at waterholes and around the banks of the river. Elephants and buffalo love two things : greenery and water !

And that’s not it. Guests were lucky enough to see a pack of 8 African wild dogs trotting through the Balule. It’s their denning period which does mean potential for increased sightings. The industrious and overconfident honey badgers clearly decided that it was their time to shine, and rewarded the team with a number of sightings. There really is nothing funnier than watching these brazen heavyset creatures bolt past the vehicle…and through camp. 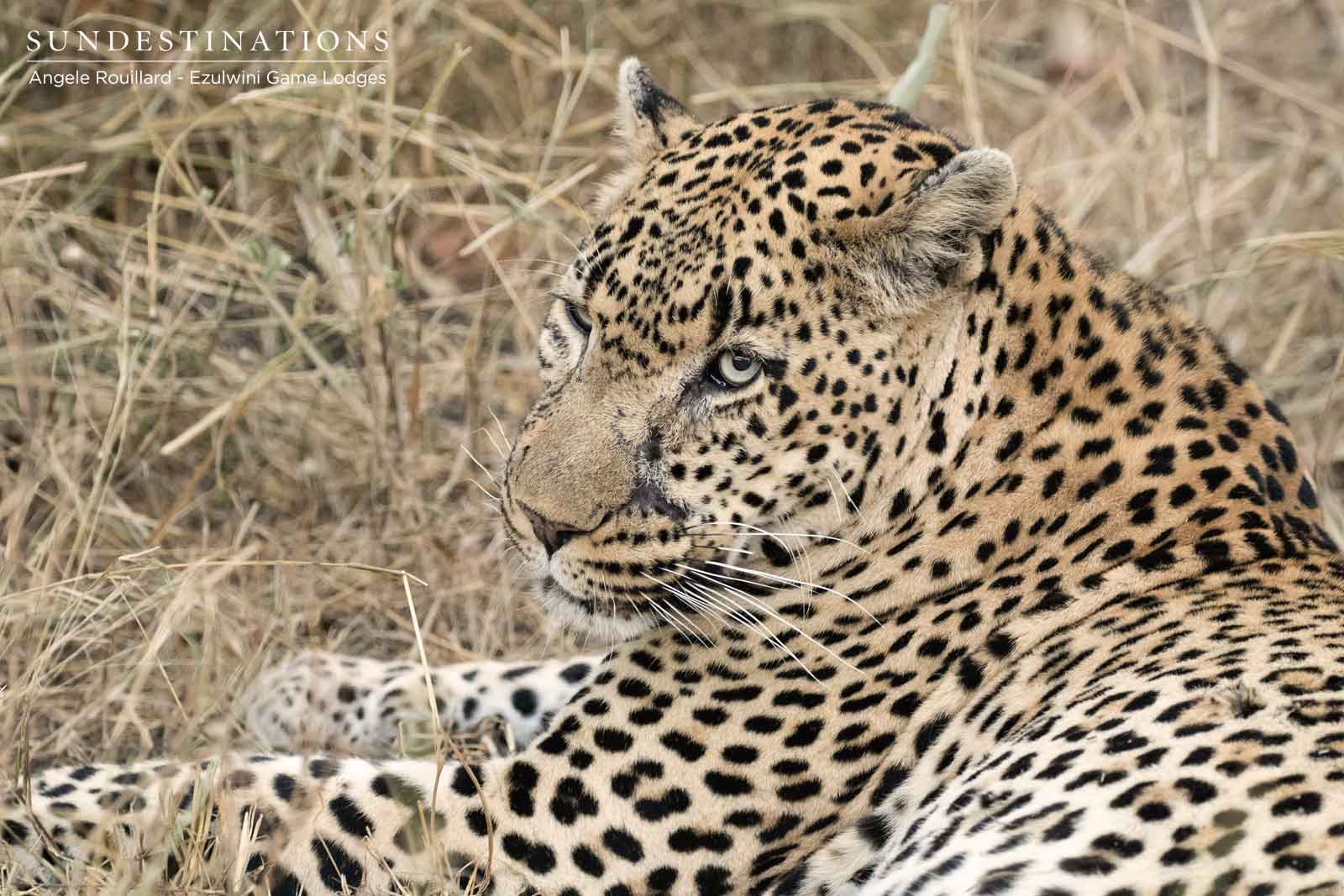 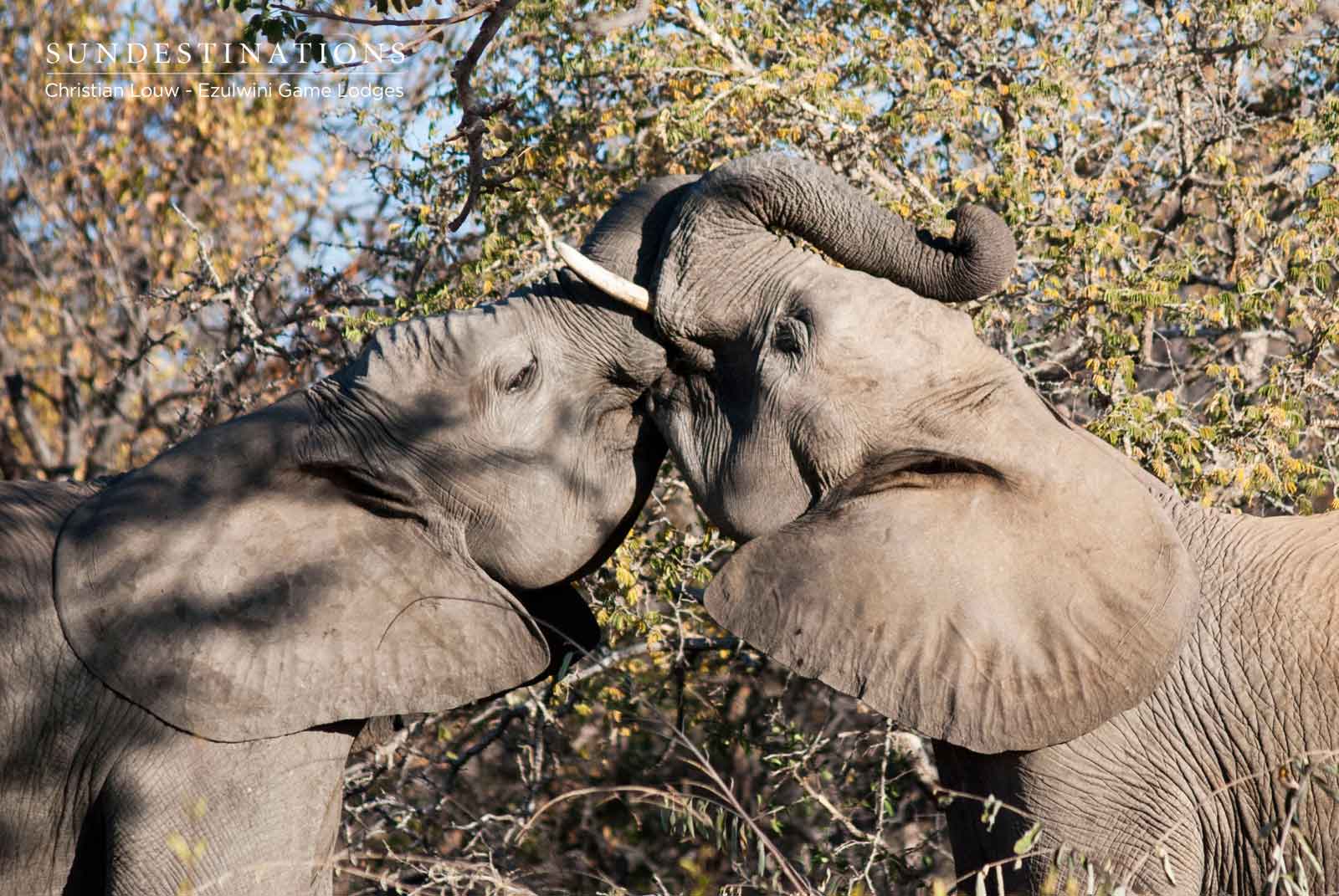 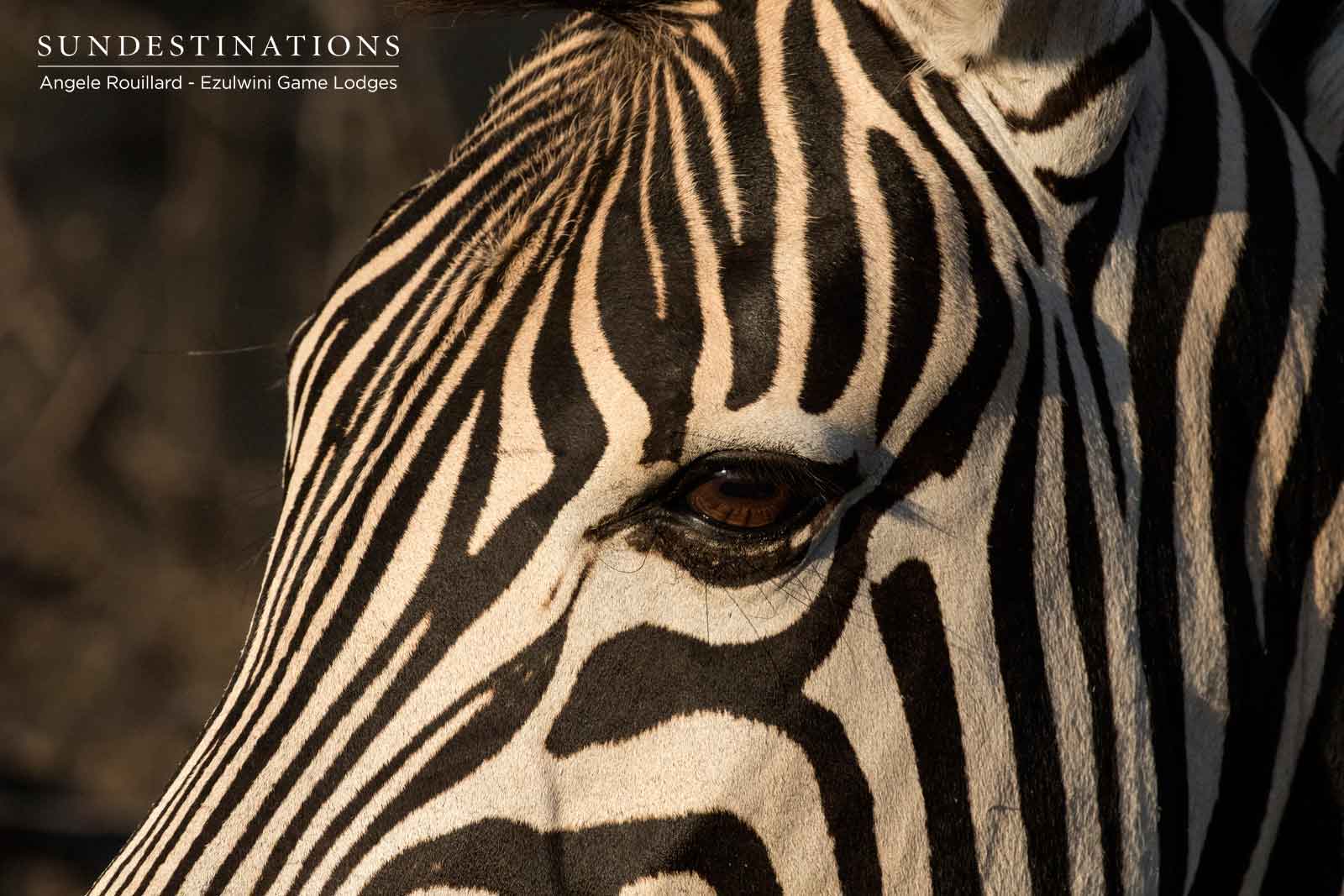 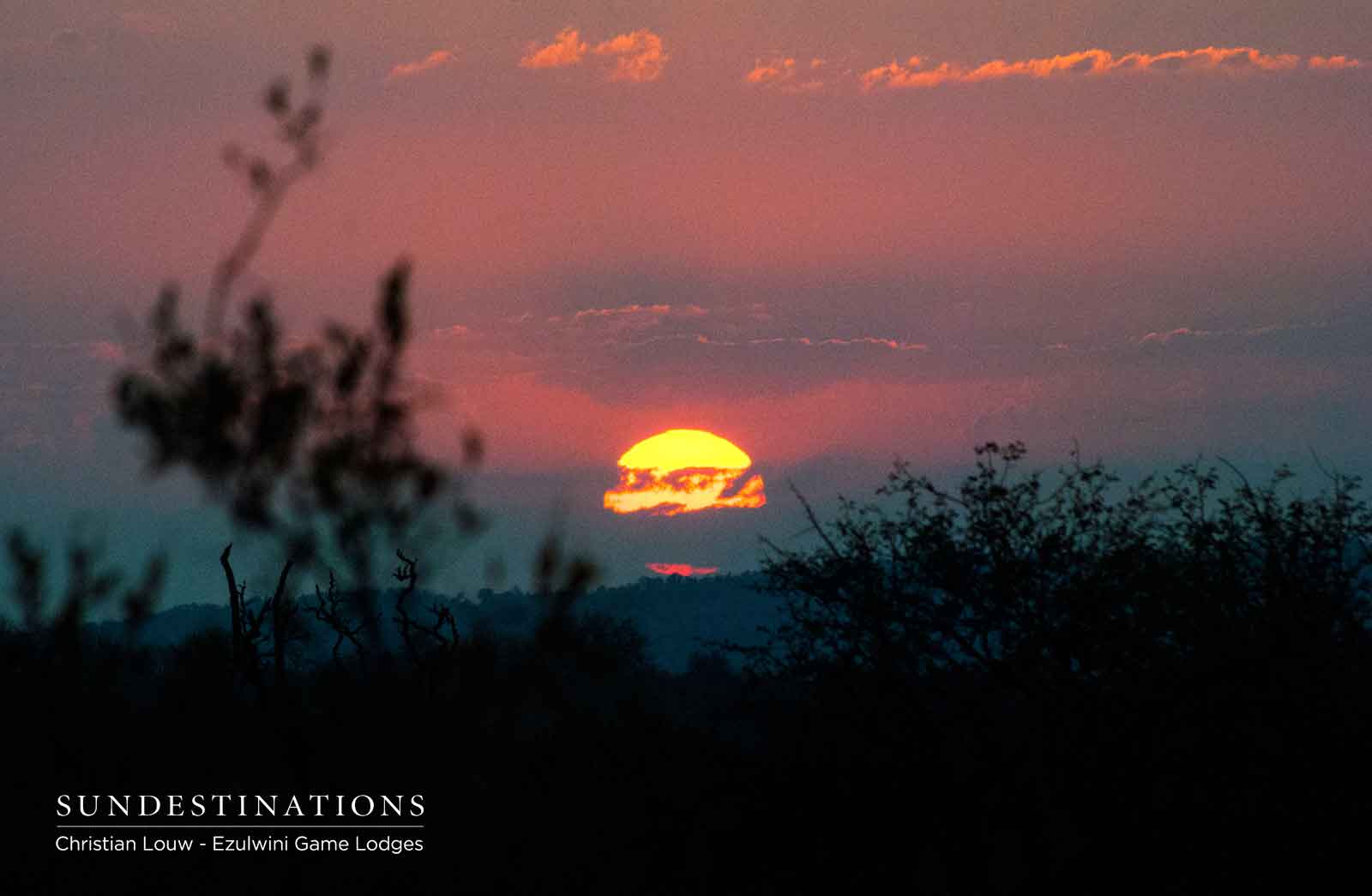 The past few weeks the Klaserie team noticed a marked increase in the elephant and buffalo sightings. This week the focus has moved from the herbivorous giants towards the ravaging predators of the Klaserie. We spoke to Africa on Foot guide JC who furnished us with a quick lion pride update, much to our delight.

JC says, “The full River Pride of 9 lions haven’t been seen since the Mbiri boys roughed up a few of the males!”. It’s clear that the full River Pride retreated. However a small group from the pride became quite established in the area, but haven’t been spotted in a while. A surprising sighting is that of the Mbiri boys, who appear to be “reinvesting” in the Klaserie area. There is actually plenty of activity from nomadic males within the Africa on Foot and nThambo Tree Camp traverse, which means there possible space for a few dominant males.

Other than that, the usual suspects are still providing consistent sightings – hippos, birdlife and abundant impala herds. 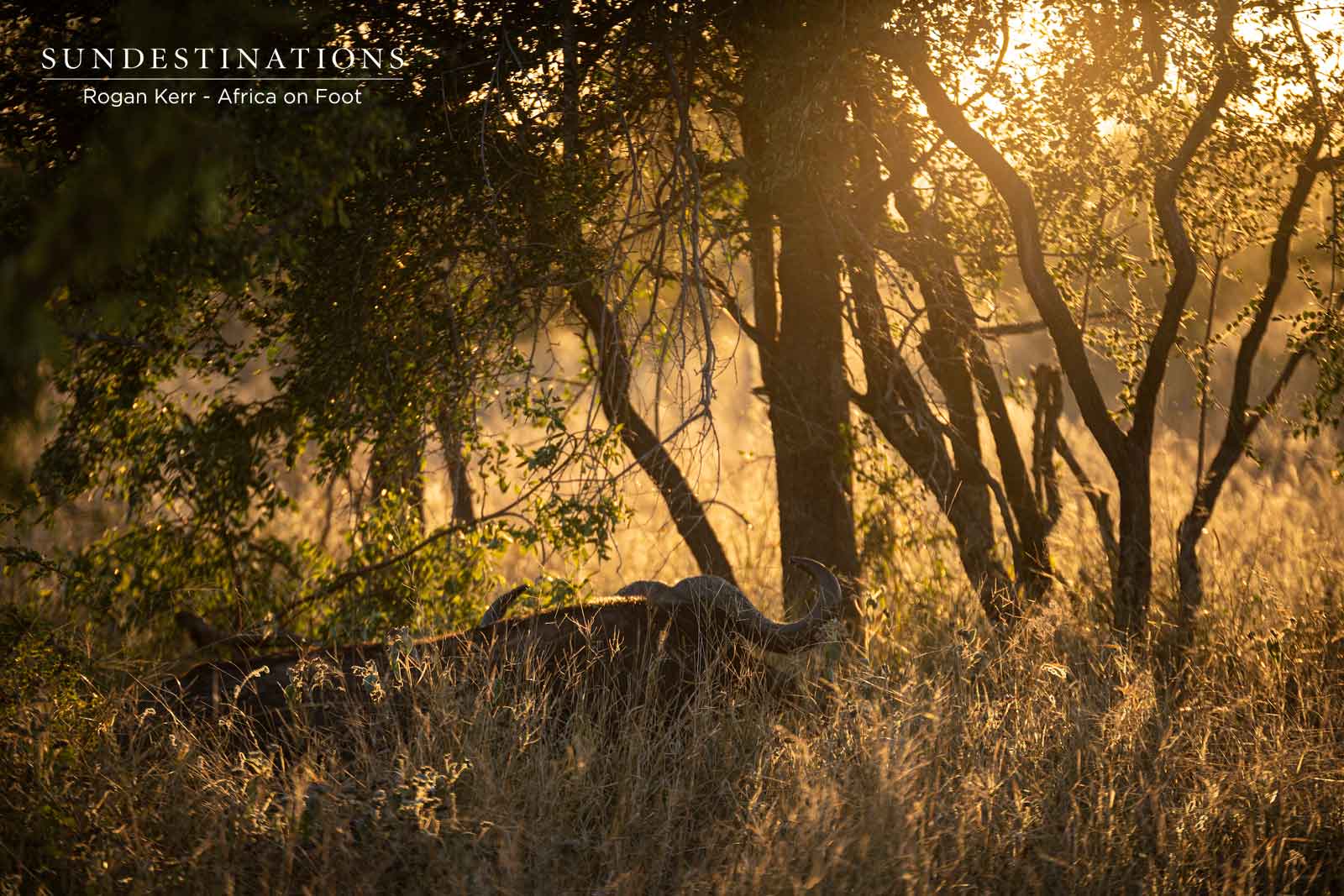 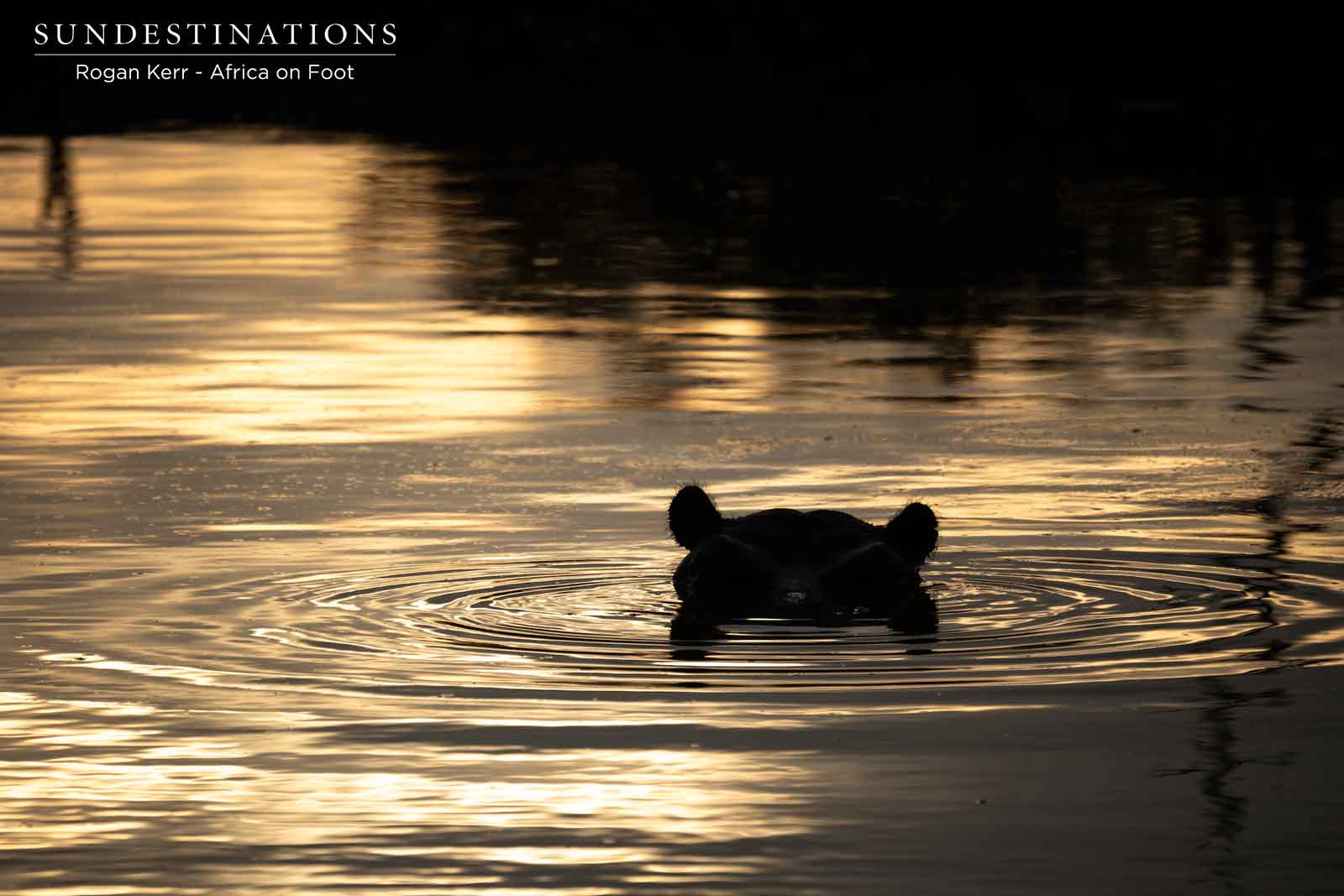 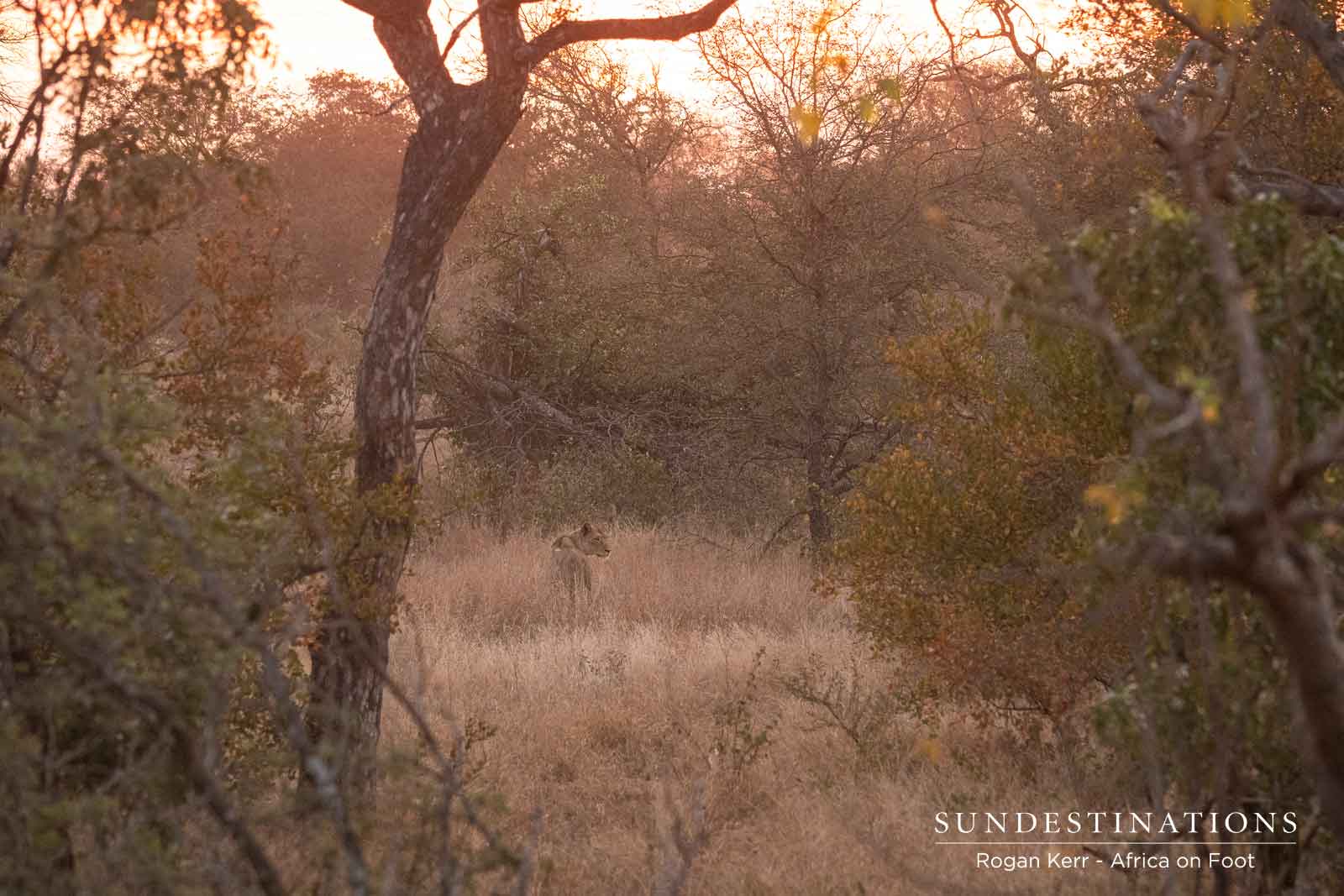 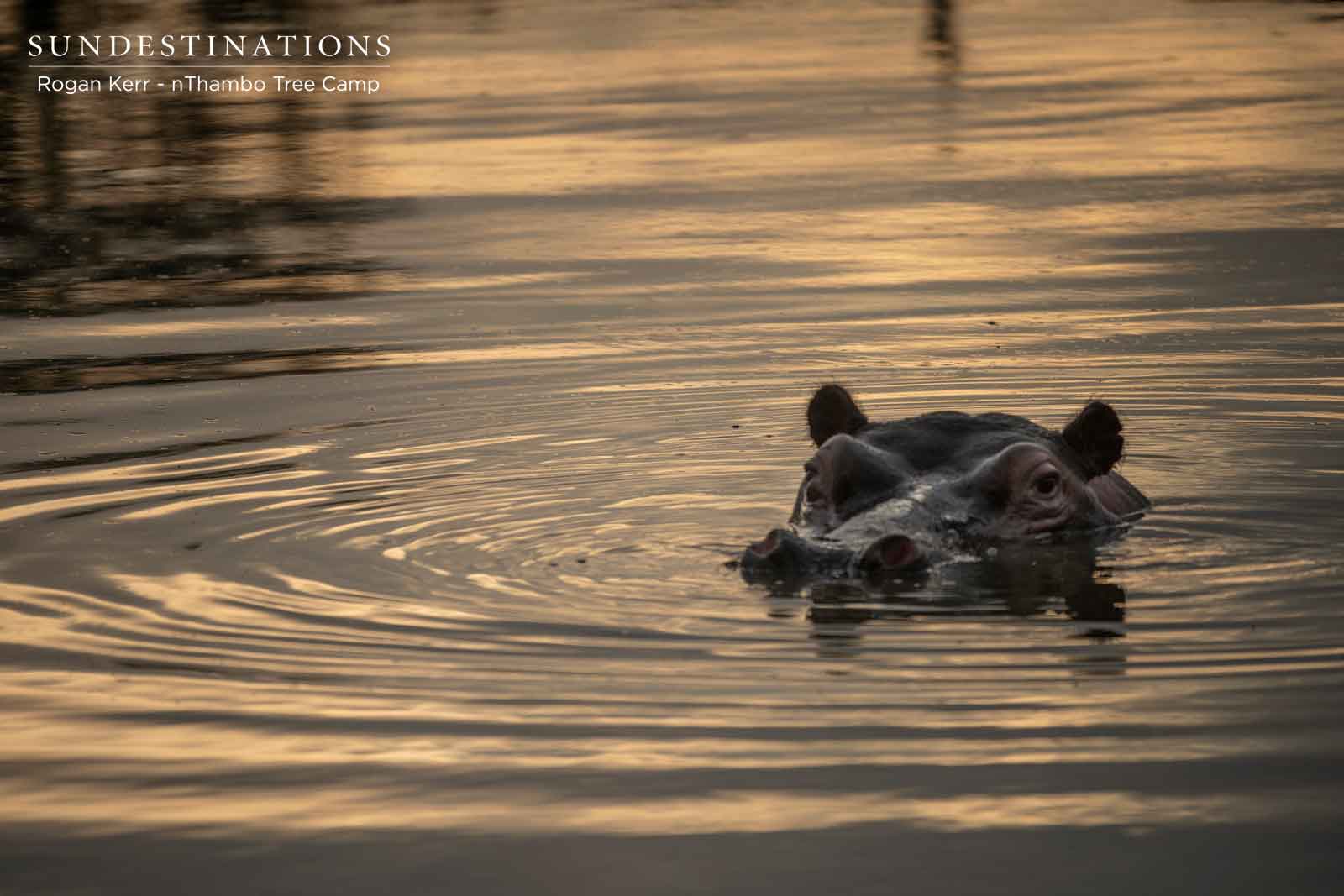 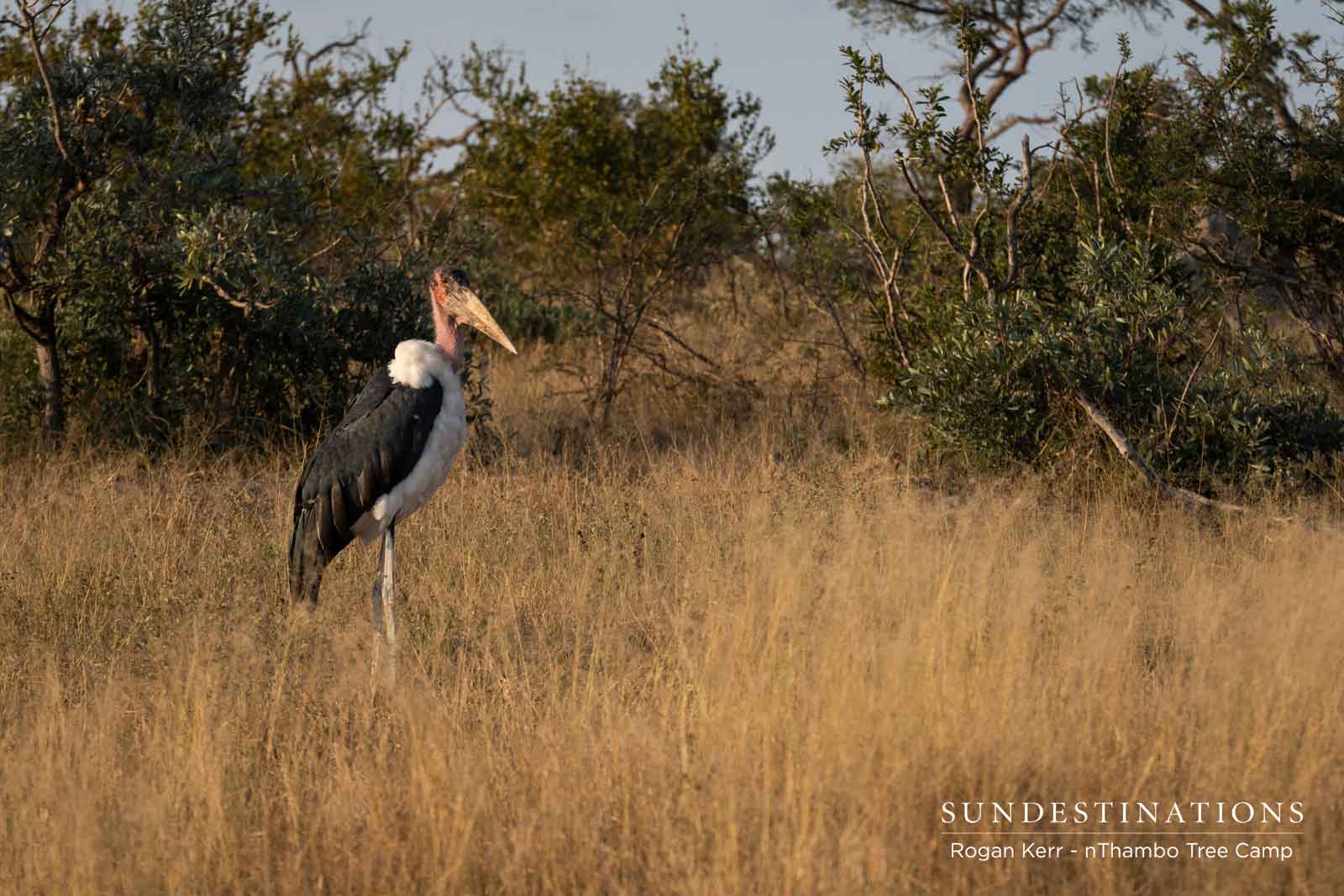 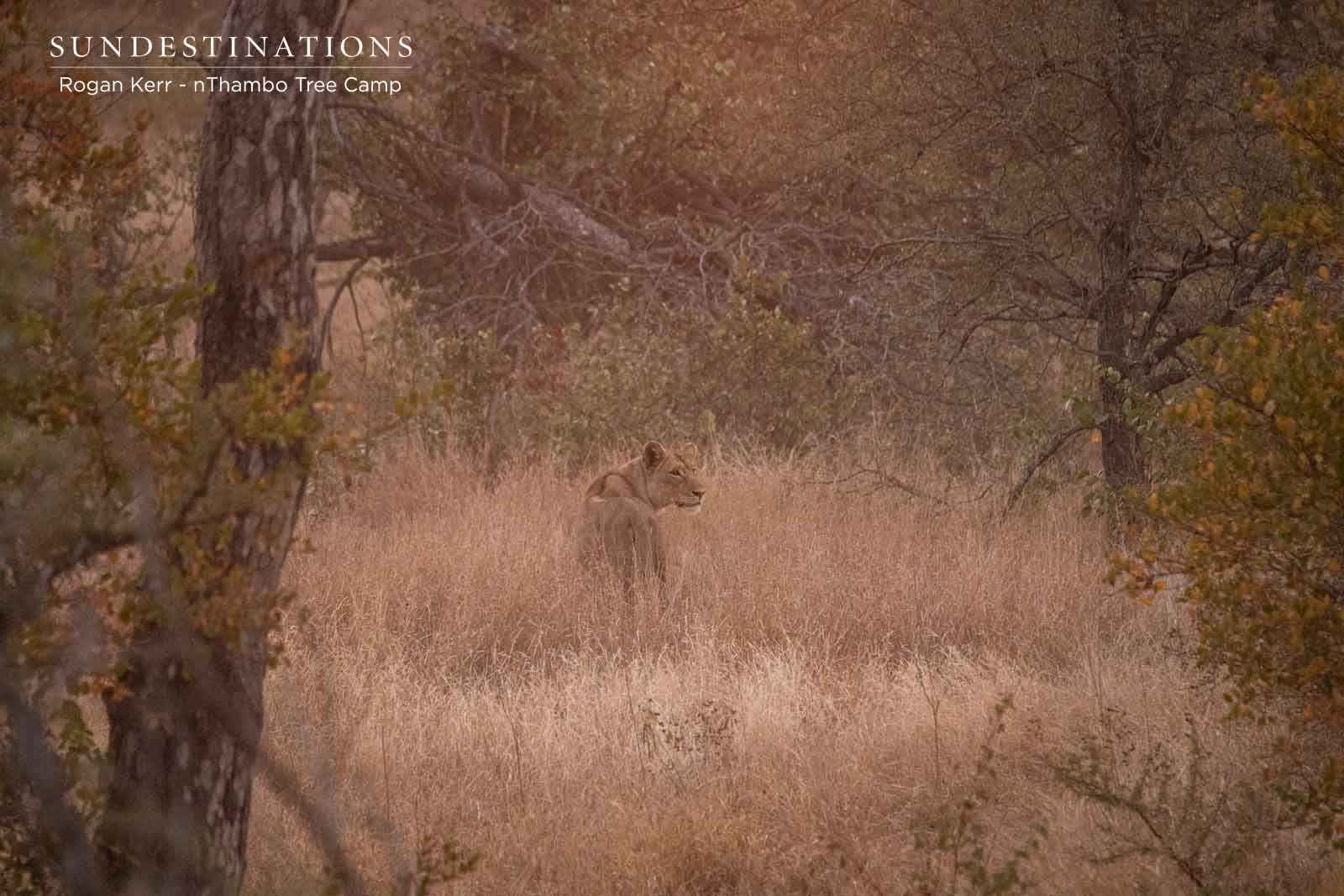 Chacma continues to tick over in terms of sightings and is following the trend when it comes to big herbivore sightings. The Maseke pride are often around, and sometimes guides are lucky enough to spot the lion cubs. 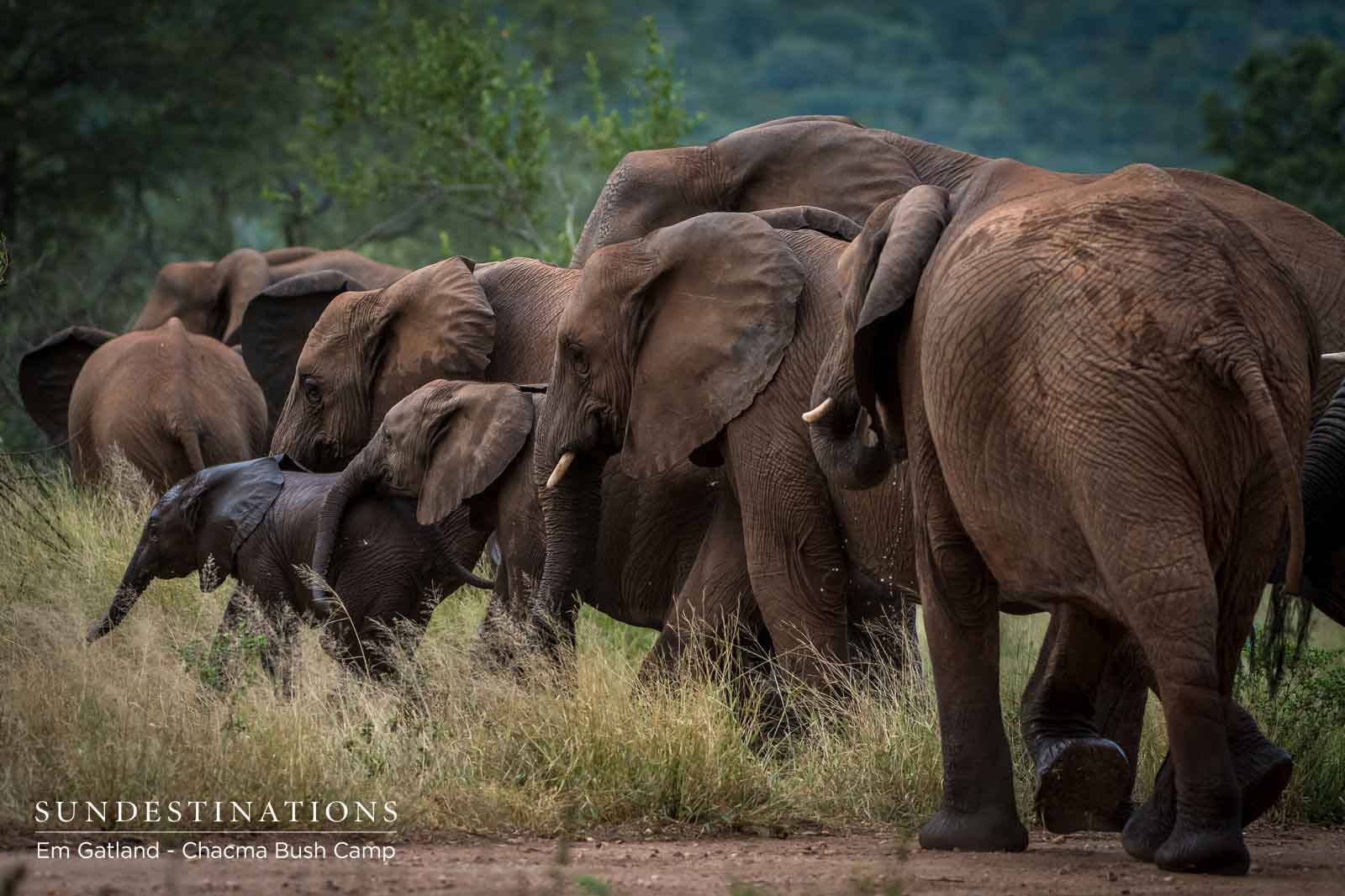 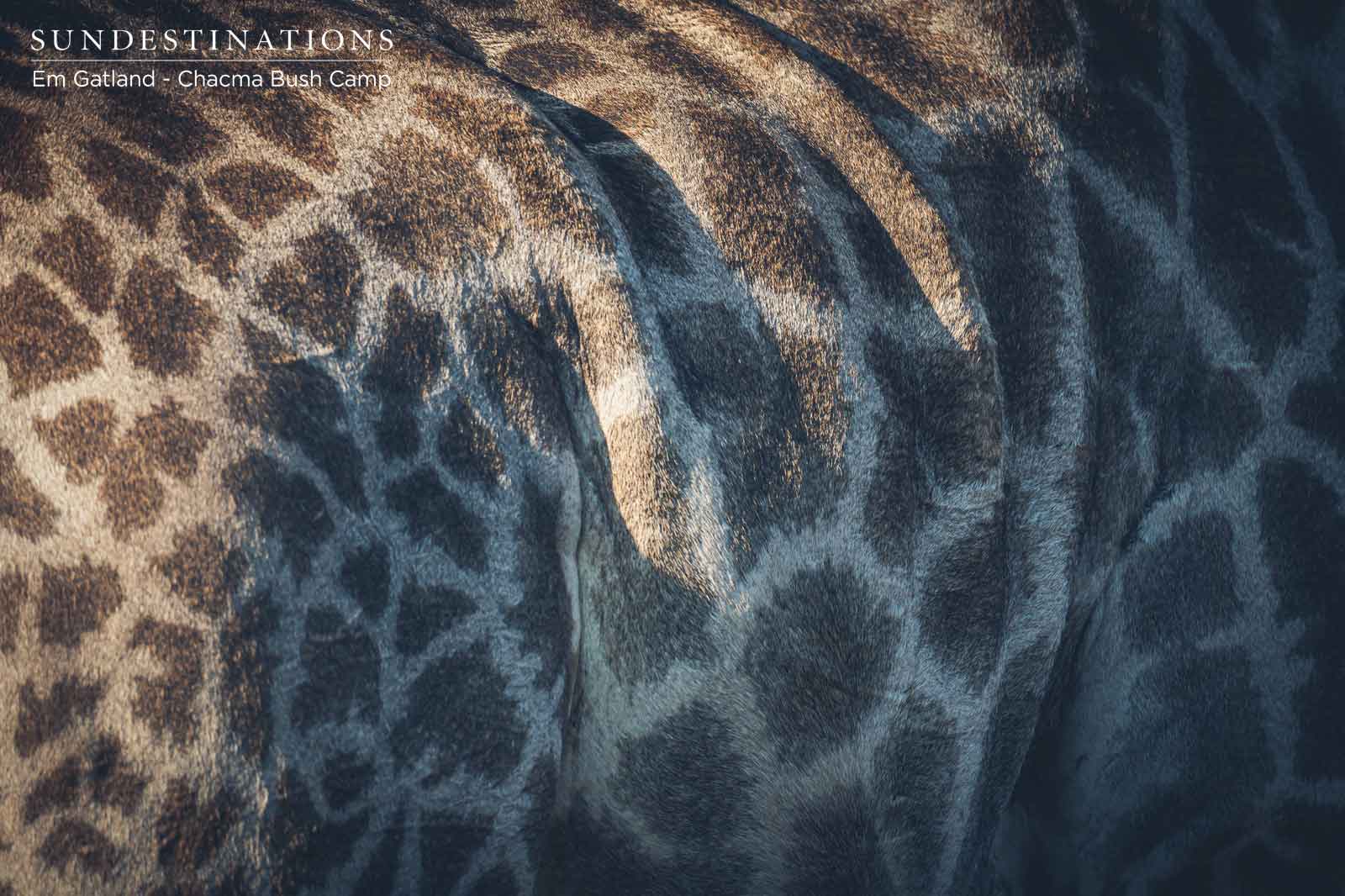 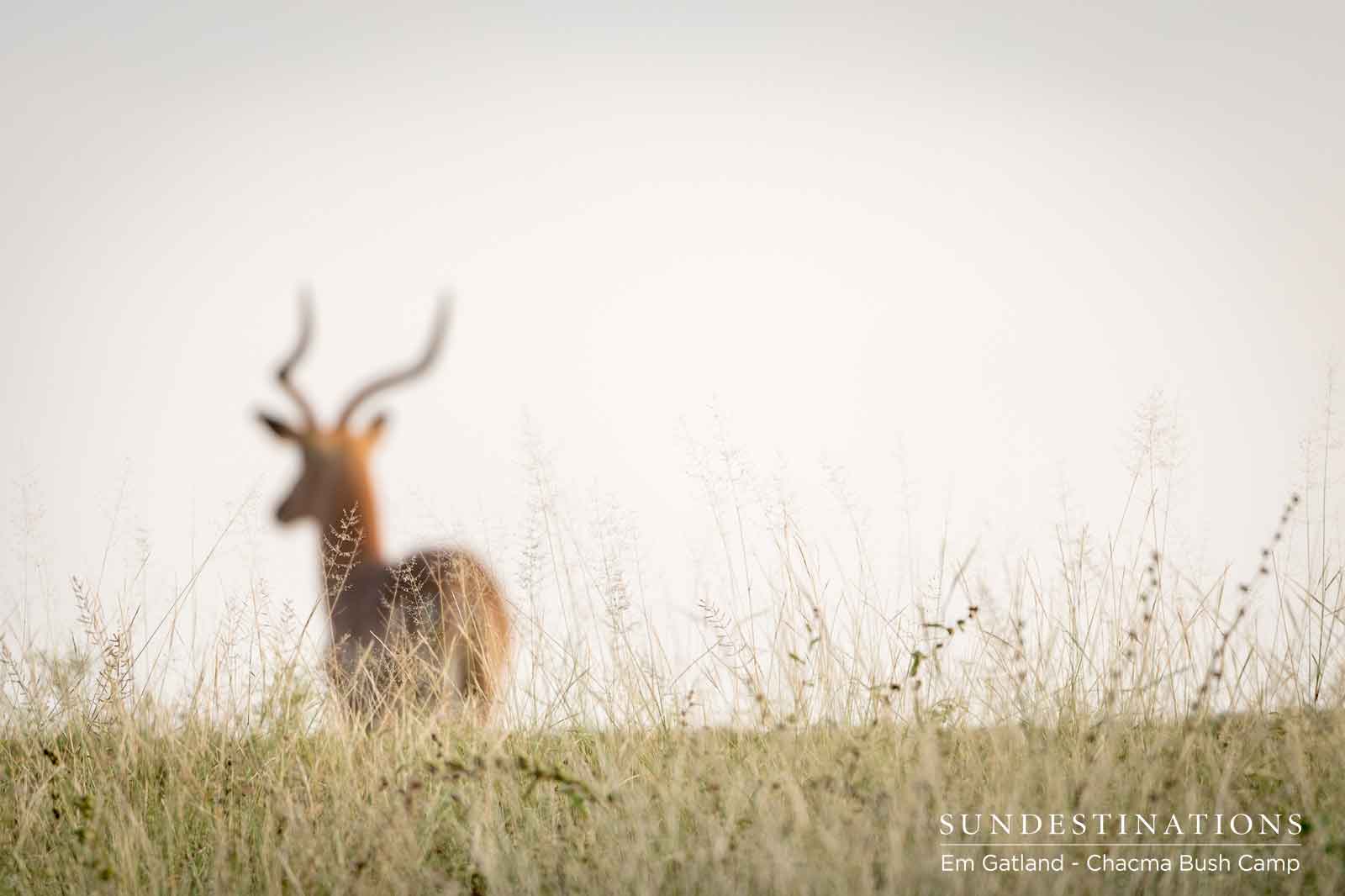 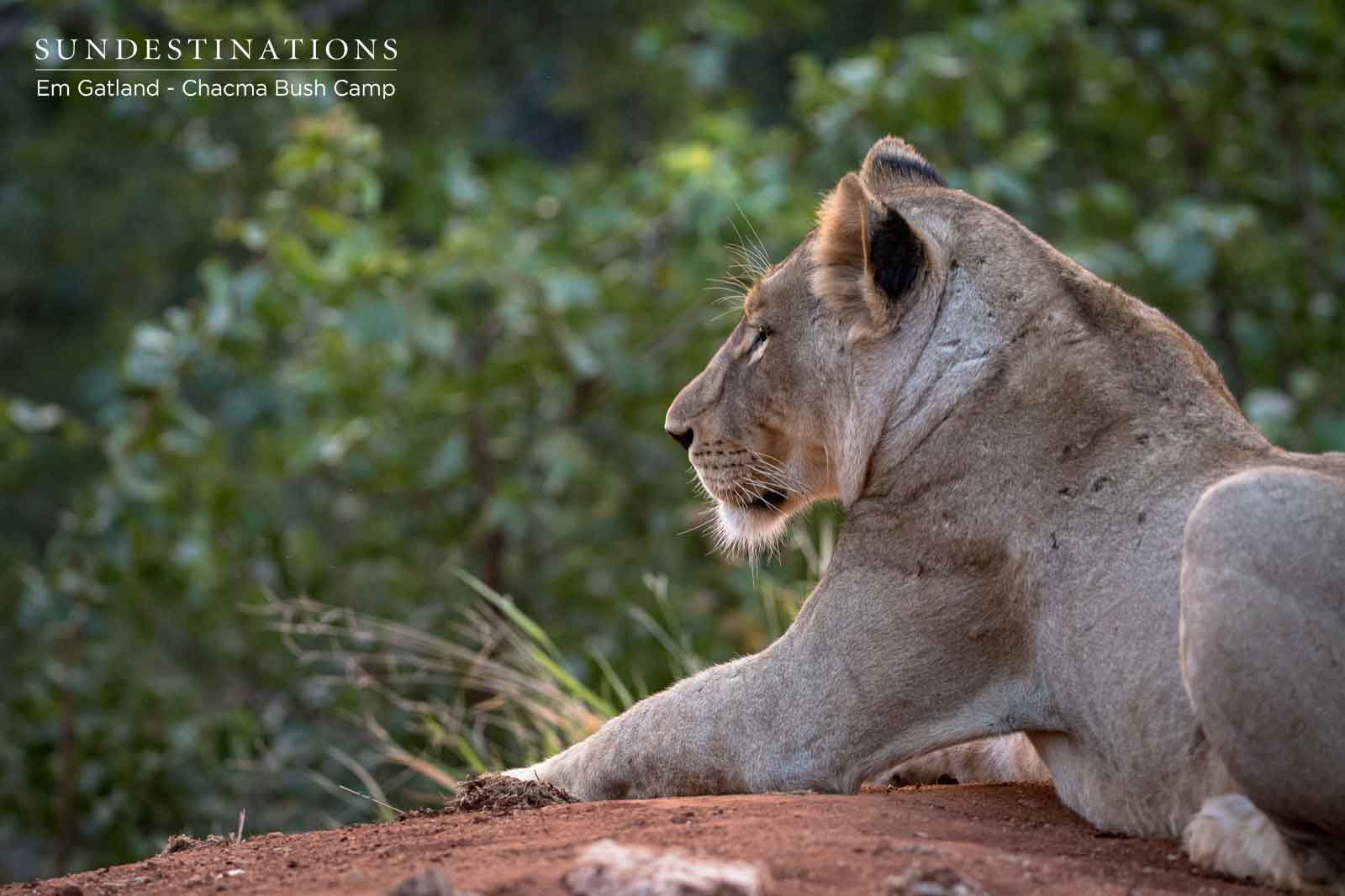 Birmingham male lions and Kambula females have a litter of lion cubs ! Guests at Umkumbe were lucky enough to see the cubs – they were spotted relaxing with one of the massive, powerful Birmingham males. What a treat for the Sabi Sand. There was also a sighting of the commonly spotted Southern Pride of lions, just meandering down the road in the darkness. The wild dogs are also out and about, and were seen indulging in a scrumptious meal. Of course, there were also sightings of leopards with a surprising visit from a feisty, unfriendly leopard called Tingelia who actually stole a kill from Ntsumi.

The Sabi Sand actually enjoyed similar to sightings to the Balule Nature Reserve. 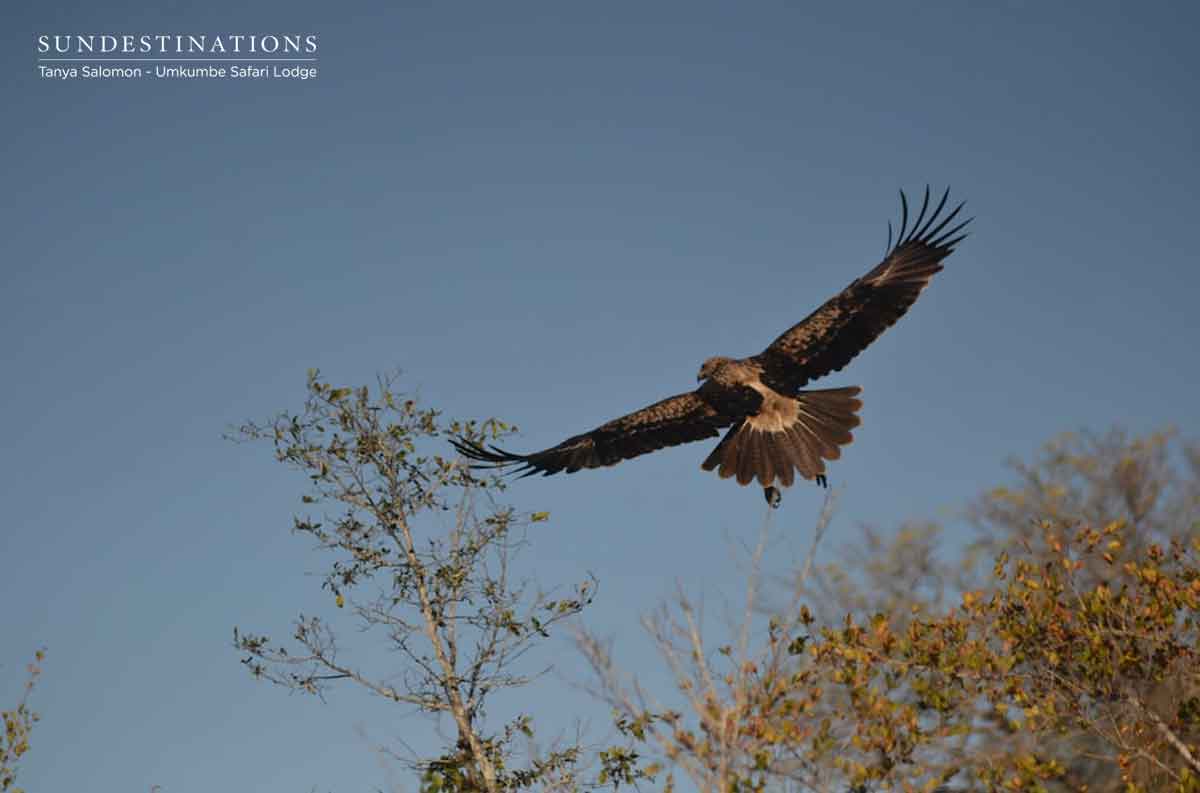 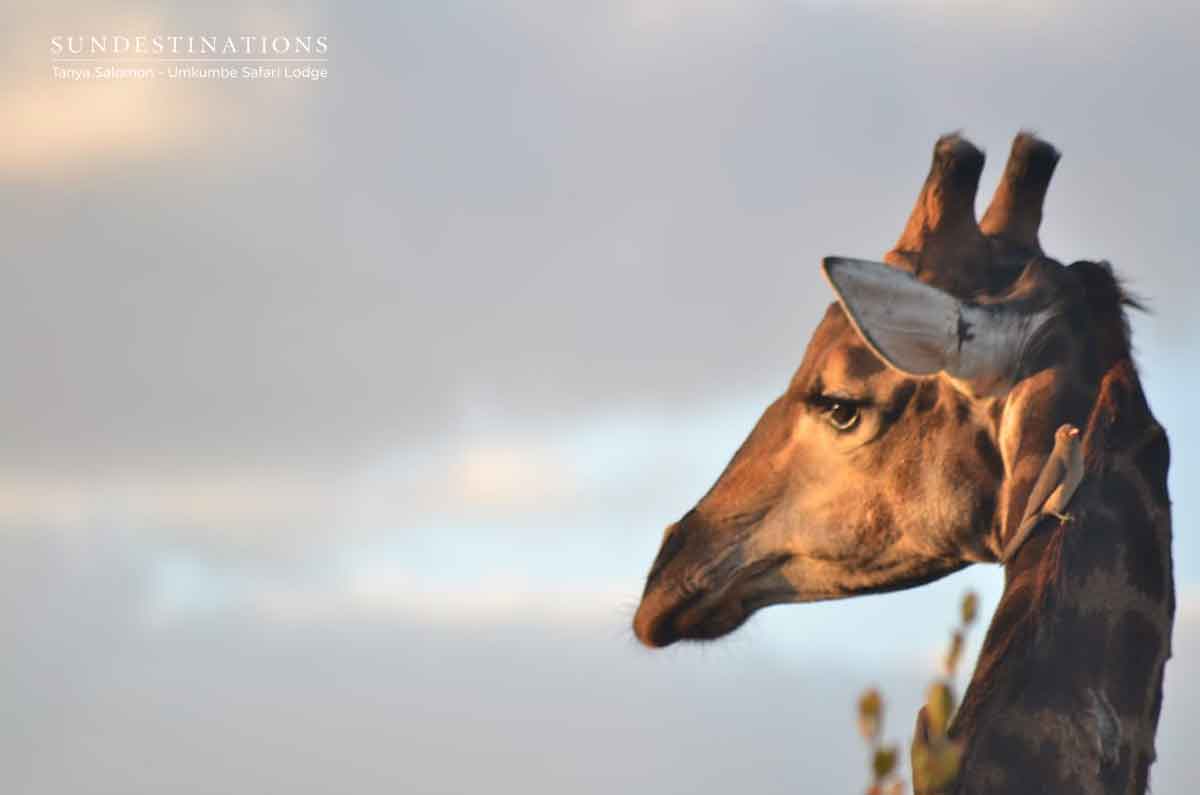 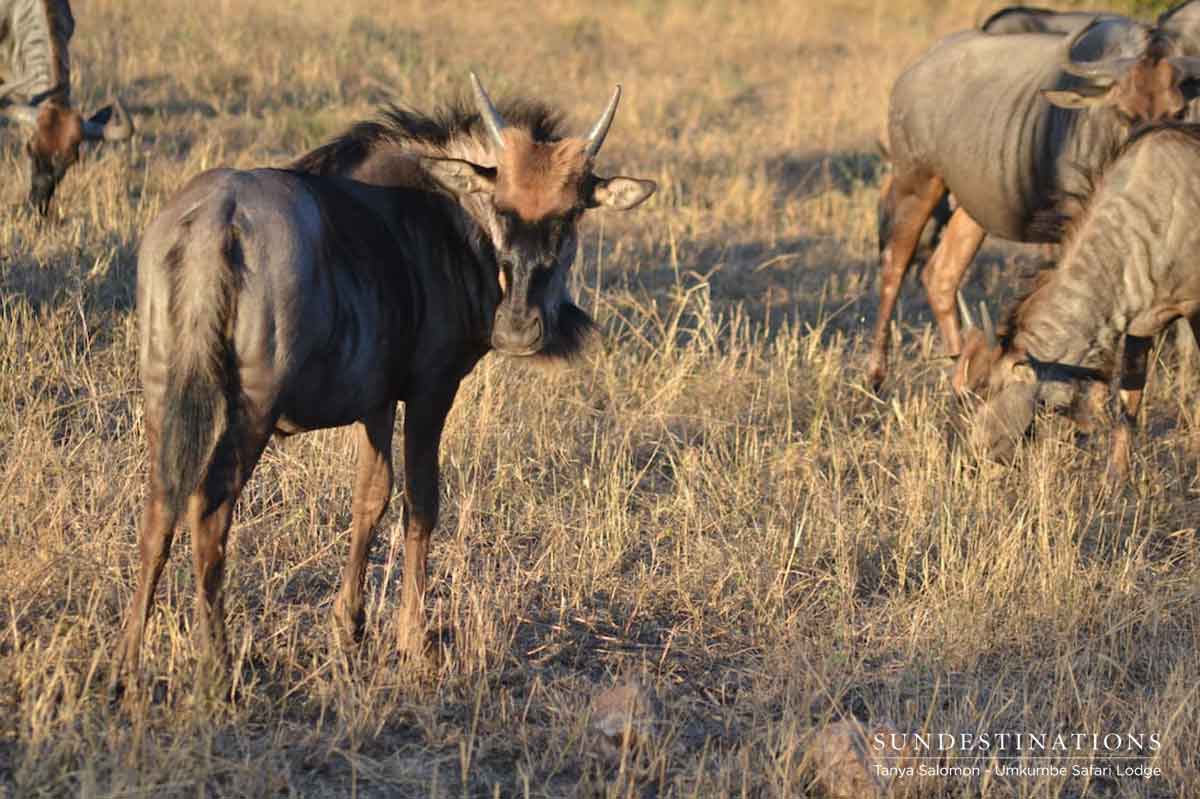 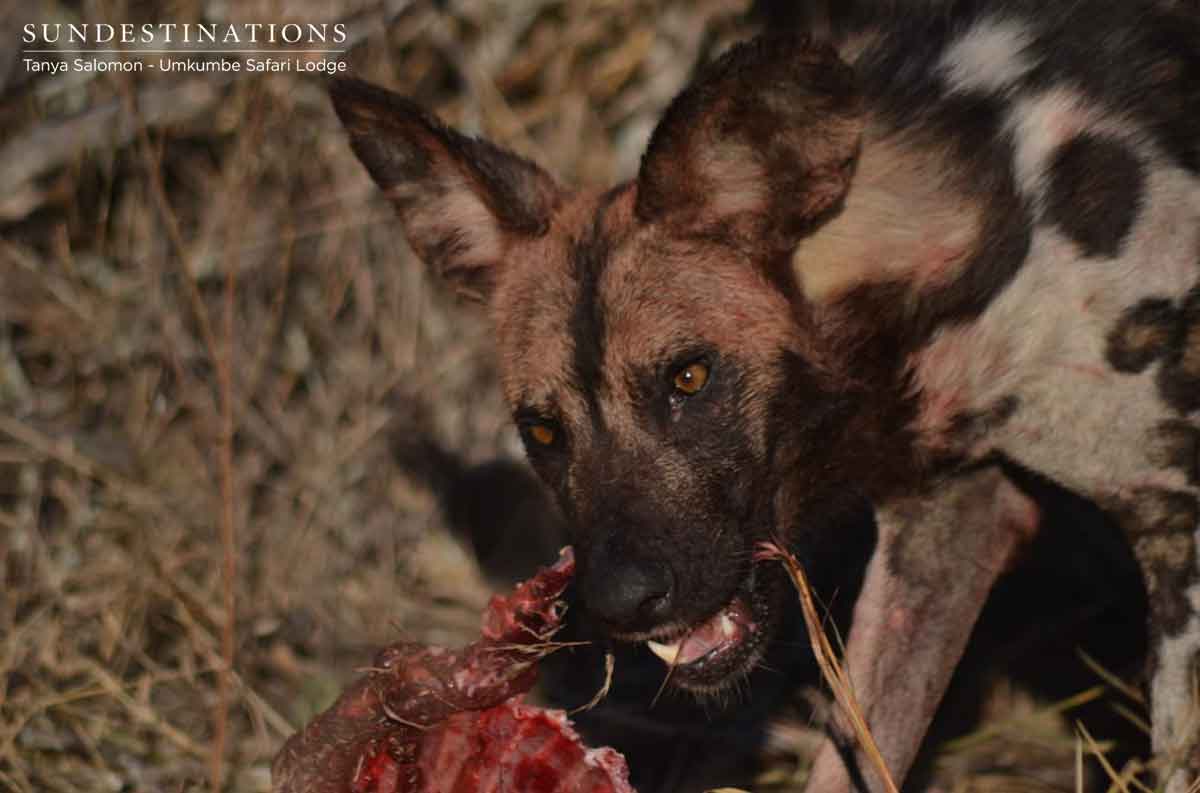