The Week in Pictures : Youth Day 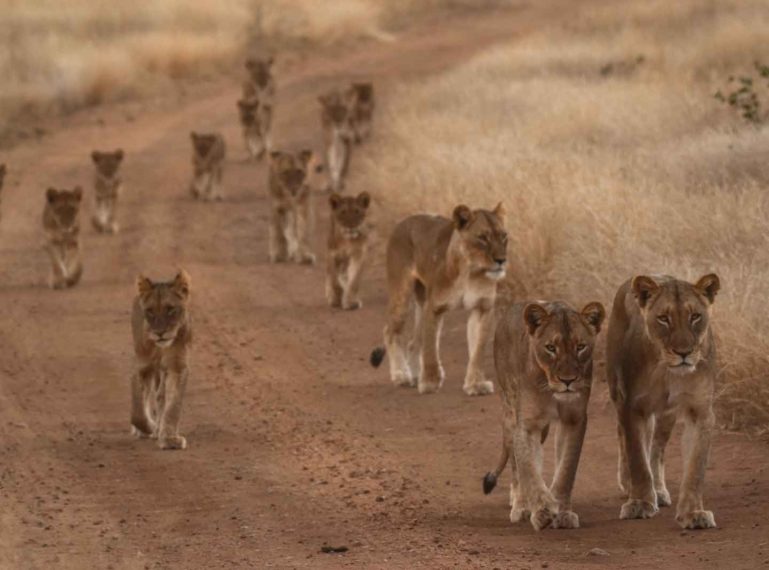 June 16th in South Africa is Youth Day (and this year it coincides with Father’s Day). Youth Day is a day set aside to think about the brutal events that occurred during the Soweto uprising. The 16th is the day when over 20 000 students took to the streets in protest of inequality and oppression caused by the Apartheid government. There were a number of casualties during the riots, and Youth Day was set aside in remembrance of the lives lost. Youth Day is also a day to empower our youth and encourage independence.
This week our “Week in Pictures” is dedicated to the “youth” of the wild. The young ones that have their freedom and independence ahead of them. The ones that will fight for their place in their wild, and empower themselves with the necessary skills to outlive their competition.

The Chacma team enjoyed a sighting of the Maseke Pride ! There were 11 lions in total, comprising 7 cubs and 4 females. Certainly a sighting dominated by the upcoming youth of the Maseke Game Reserve. Cherie Bredenkamp was on hand with her camera to capture the rare moments. 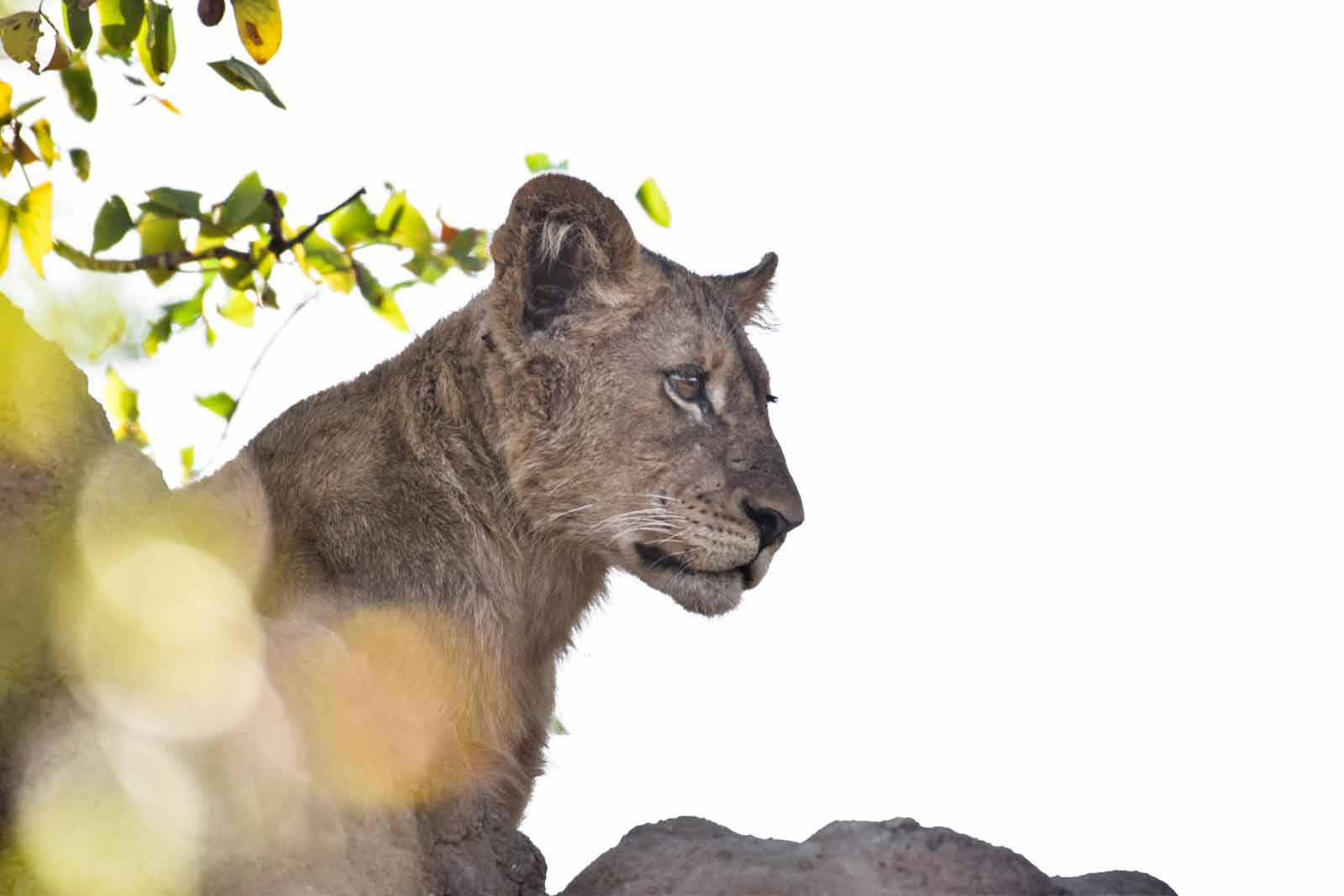 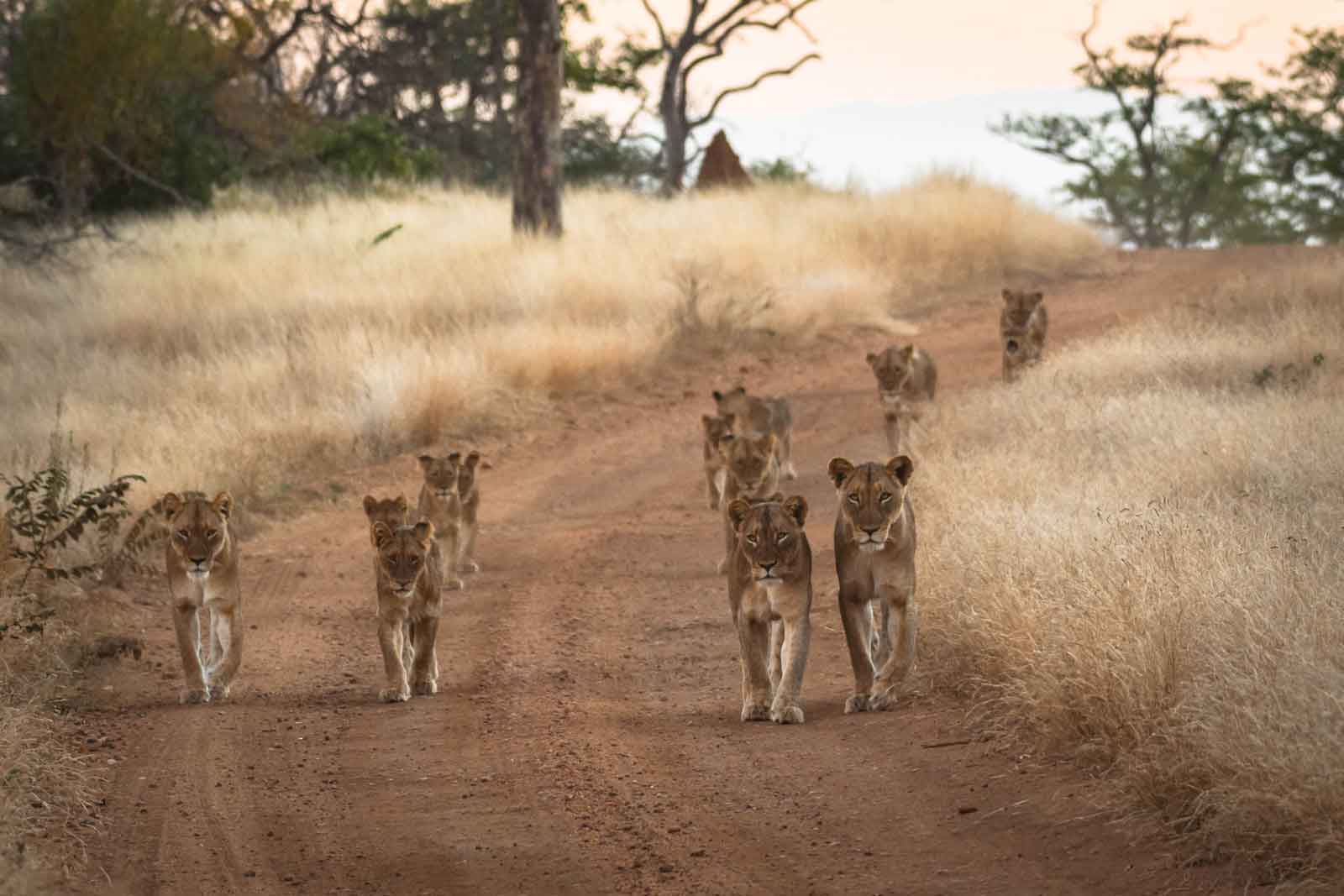 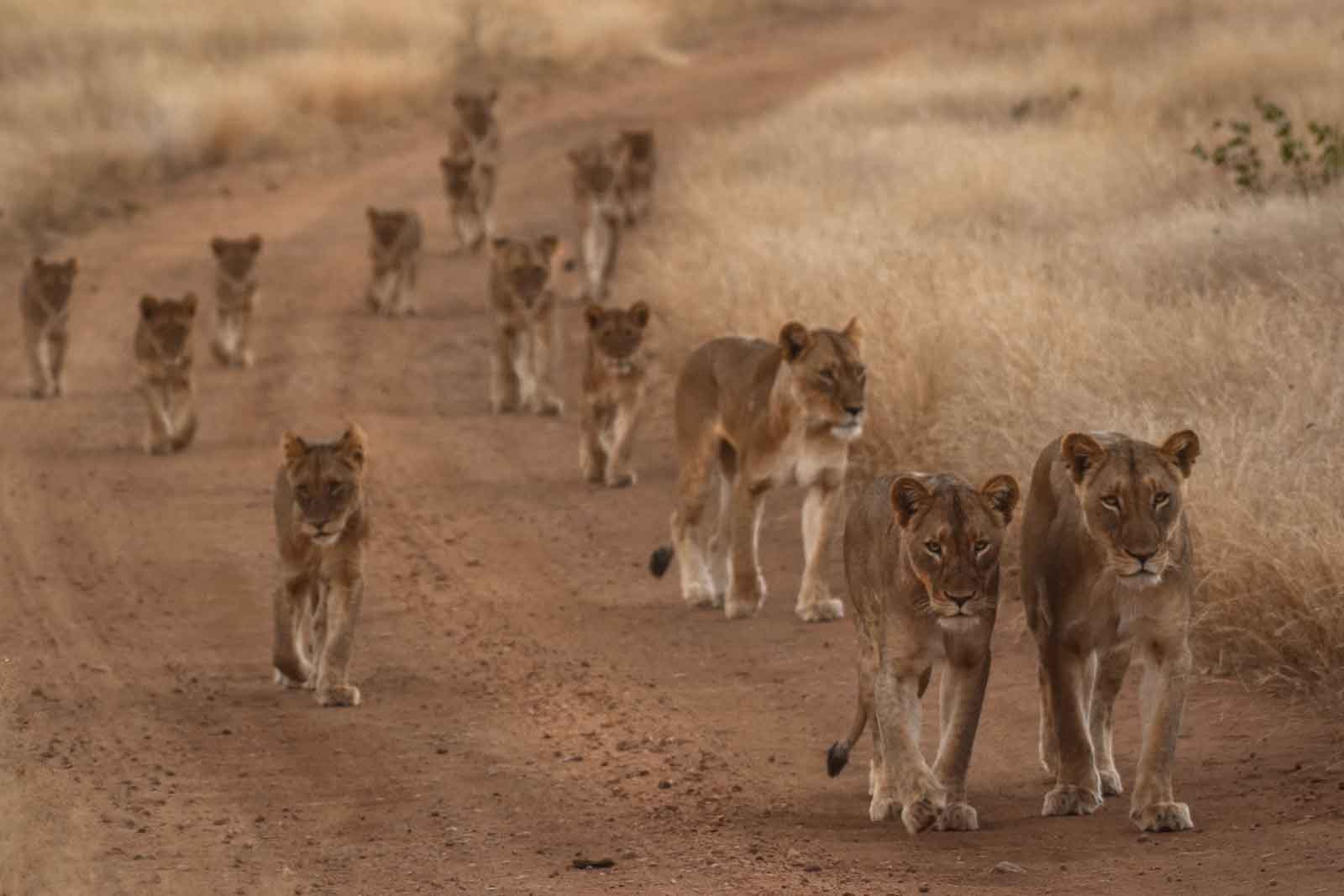 Ezulwini always surprises us with their unique sightings. And we’re always lucky that Angele is on hand with her camera to capture these rare moments. On one single game drive there appeared to be a massive water party happening in the Balule Nature Reserve. Young elephant calves, a tiny hippo calf and a crocodile all seemed to be enjoying their aquatic environment. When the team left the banks of the waterhole and headed back to the lodge, Angele spotted a hyena and an African wild dog. Overall, the hippo and elephant calves really reinforced our youth theme for today. 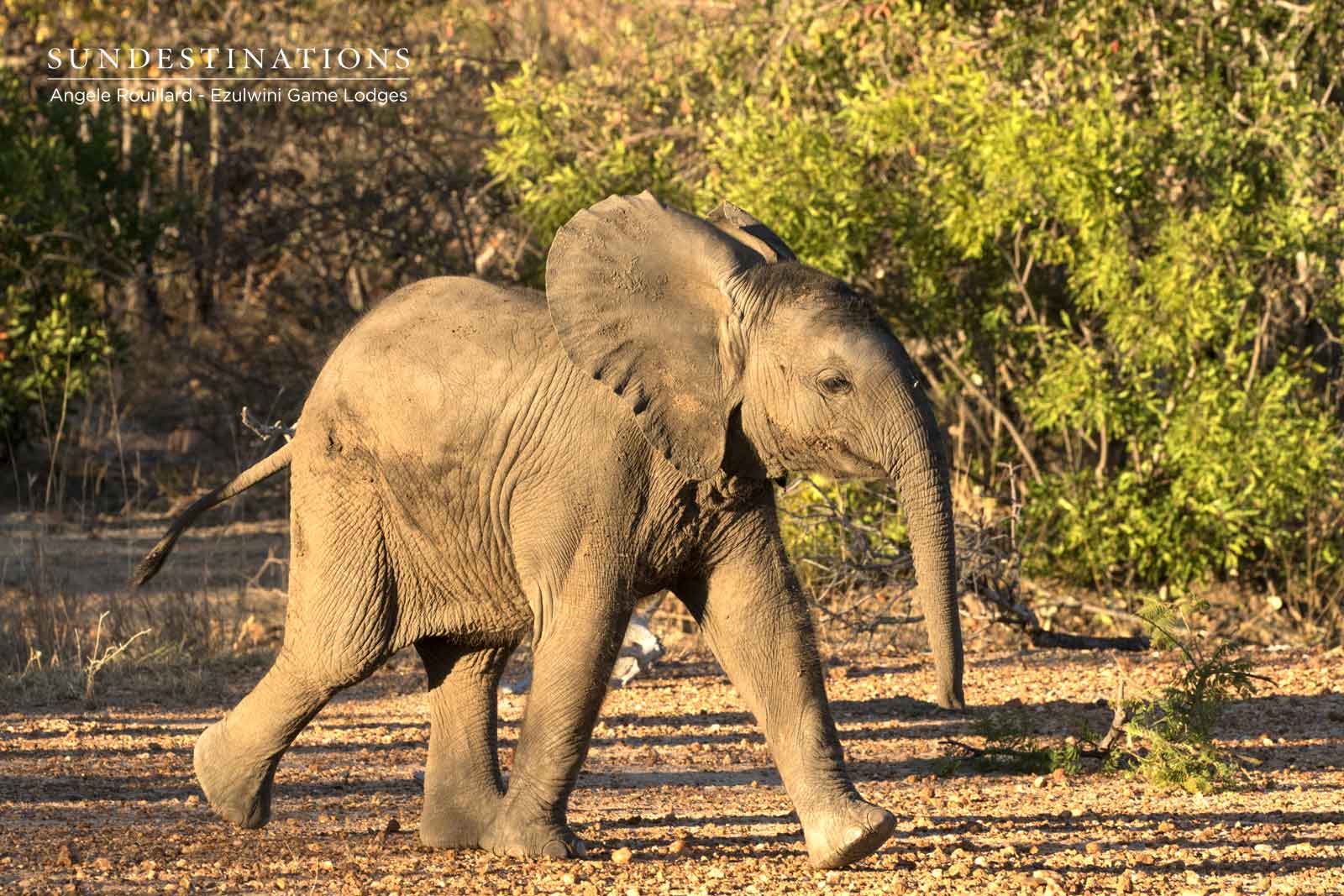 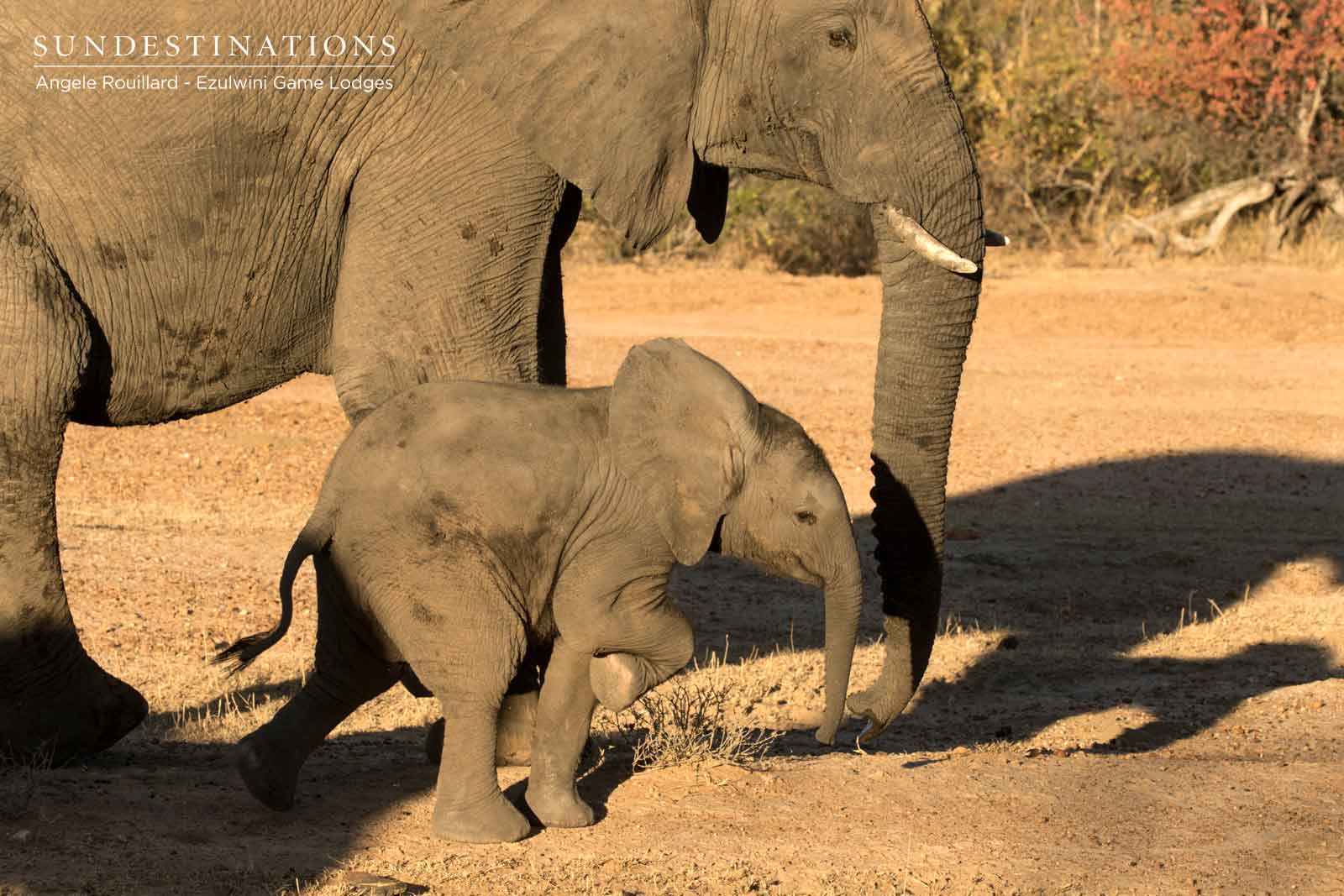 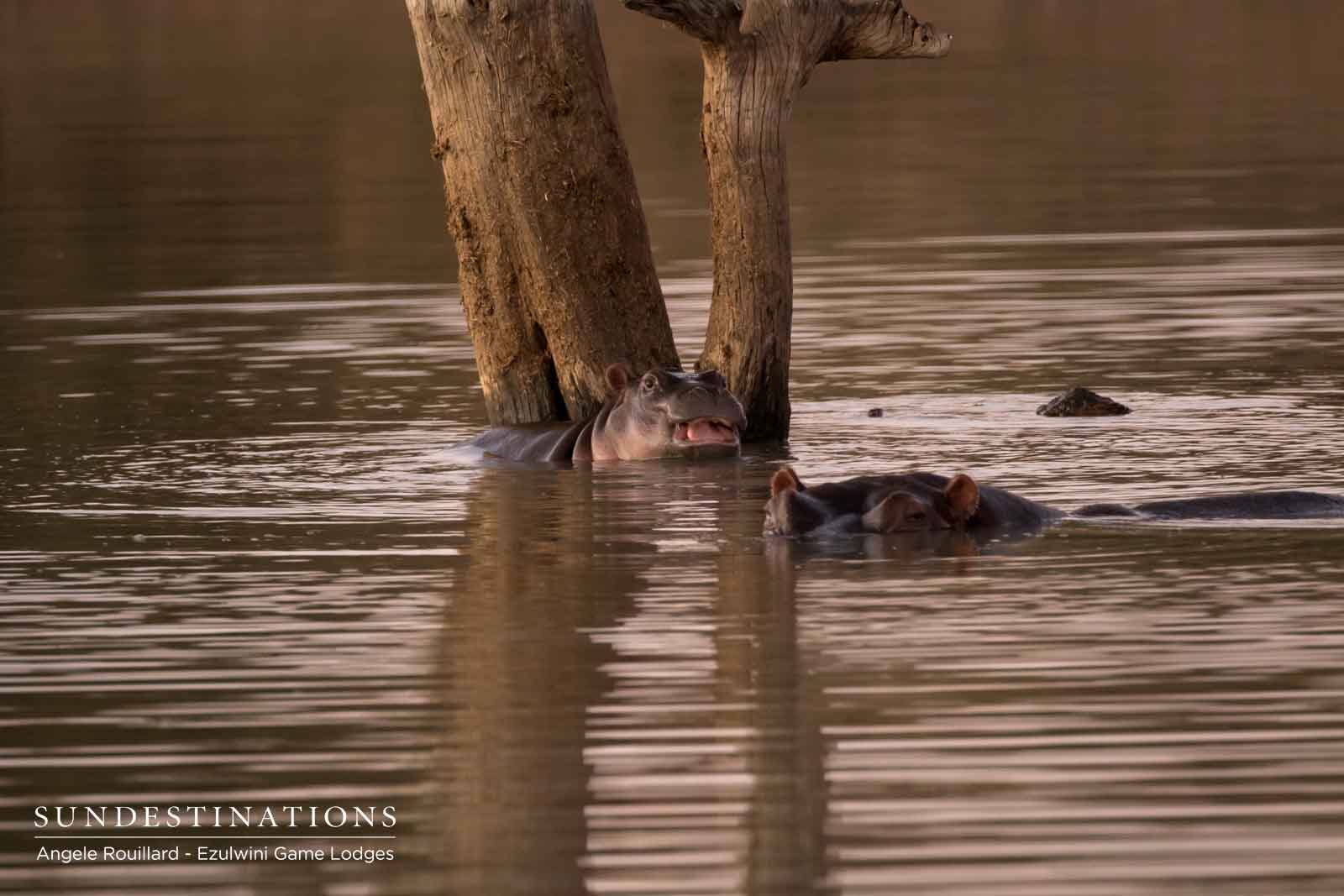 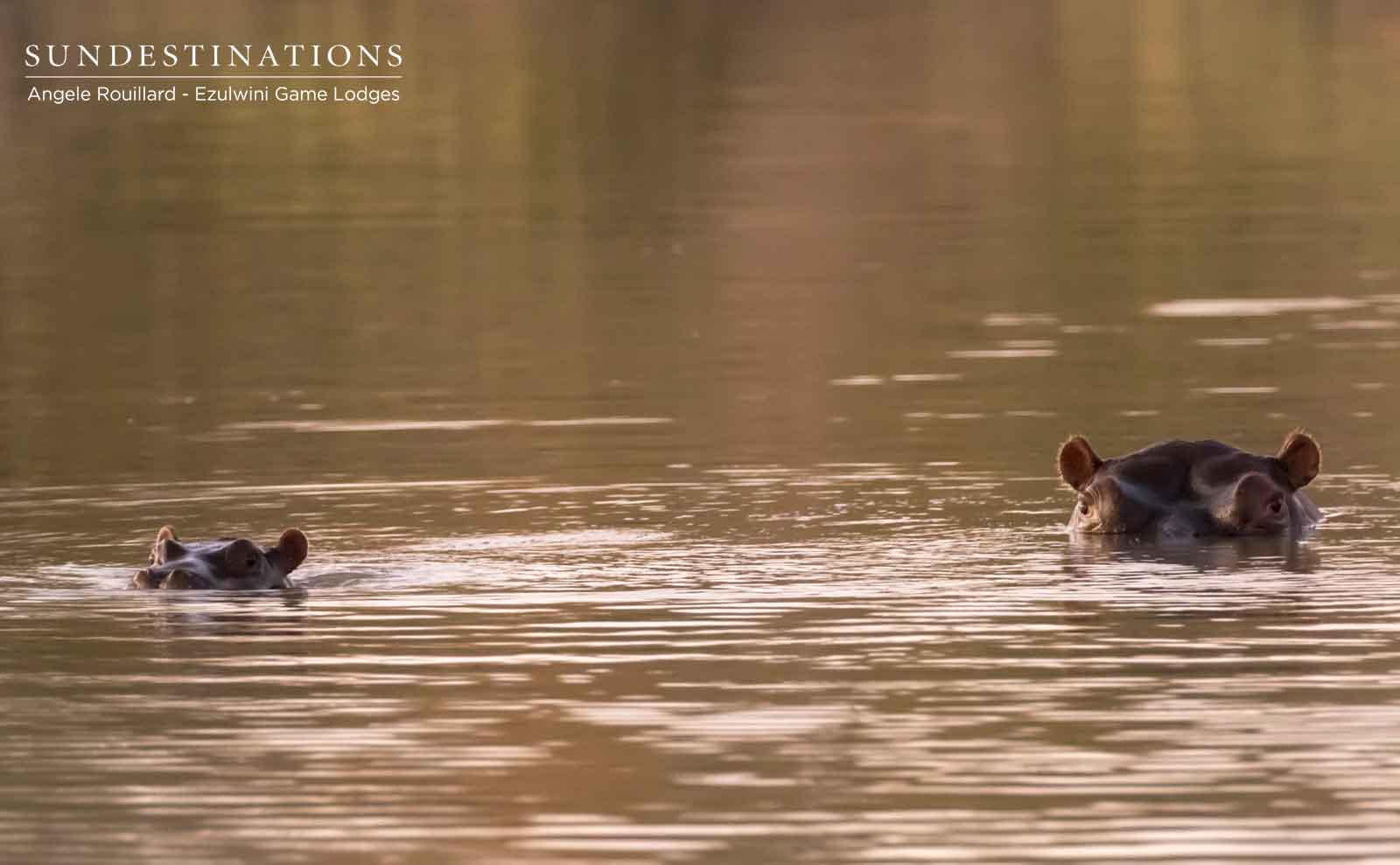 The Klaserie team have recently stumbled across an unknown pride of lions, numbering 5 males and 1 female. This is not the first time the pride have been spotted, and in time we hope to ID them fully. At the moment, the lion dynamics within the Klaserie are complex and guides continuously try to figure out the origins of prides and individuals. The Mbiri boys also seem to be on the Klaserie turf, which clearly means there’s room for a male coalition. There have been plenty of nomadic males exploring areas, and leaving as quickly as they arrive. Apart from lion sightings, Nyeleti the leopardess has also been seen. Then of course, the rest of the wild is making the most of the last of the greenery and enjoying the various water sources within the reserve. 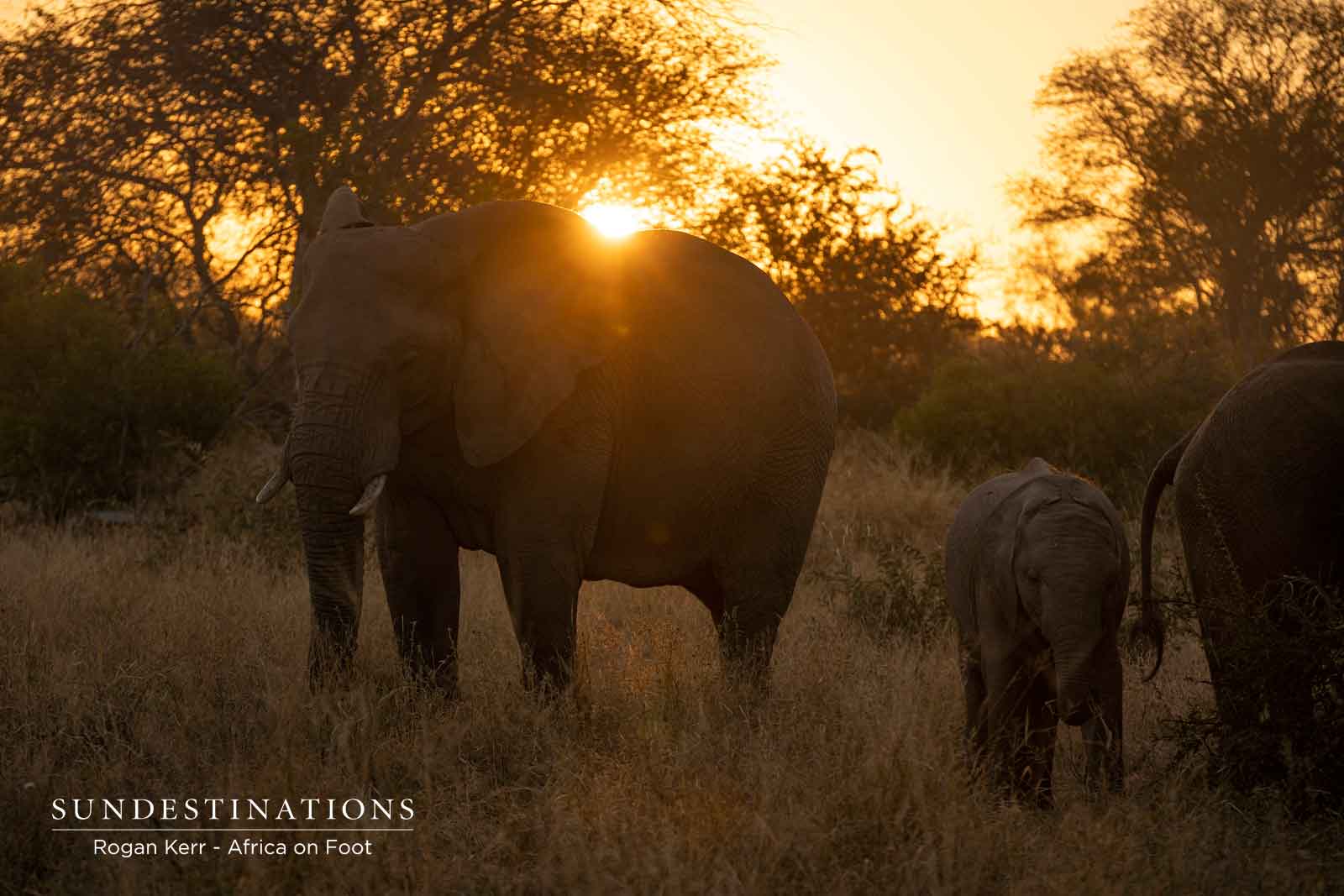 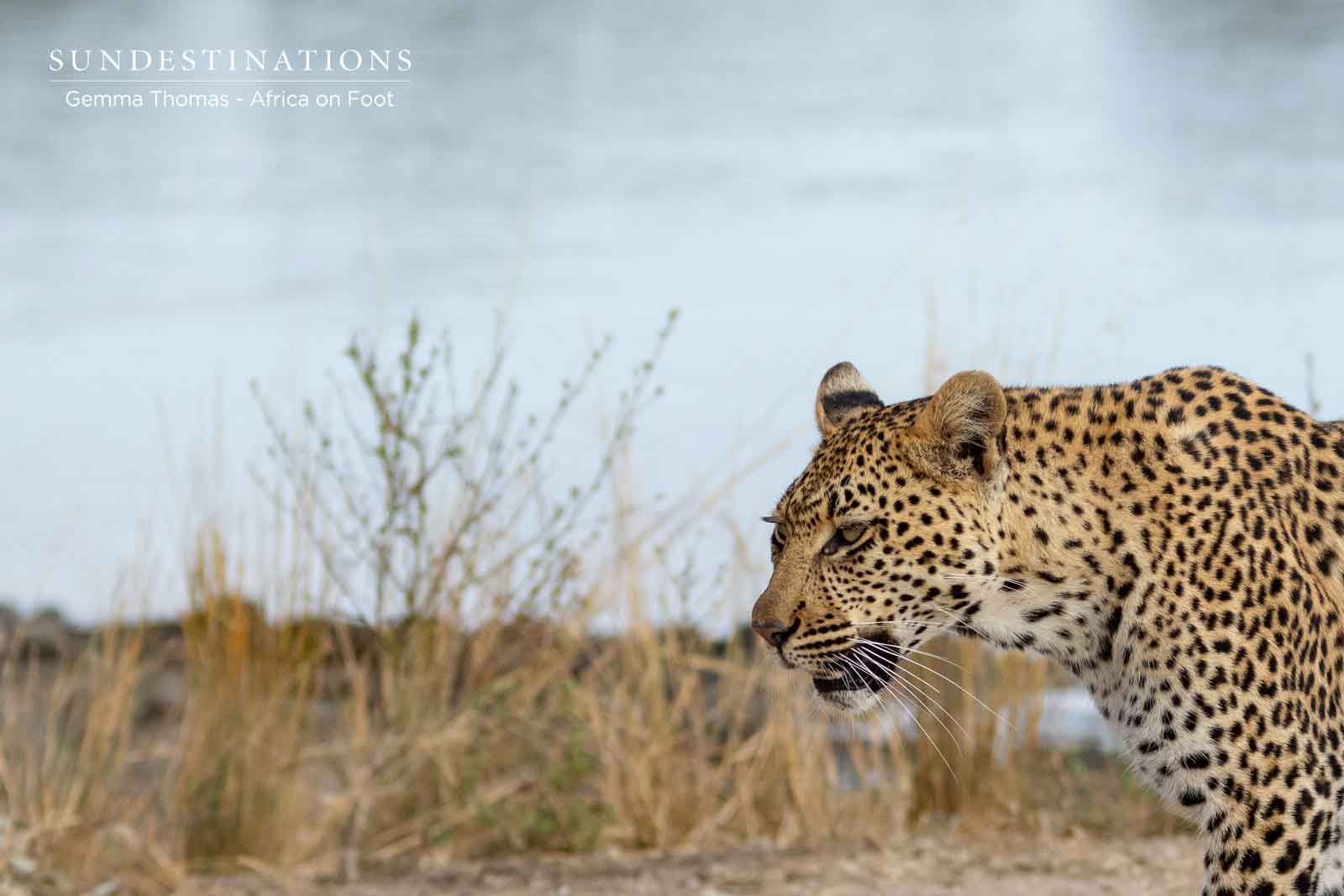 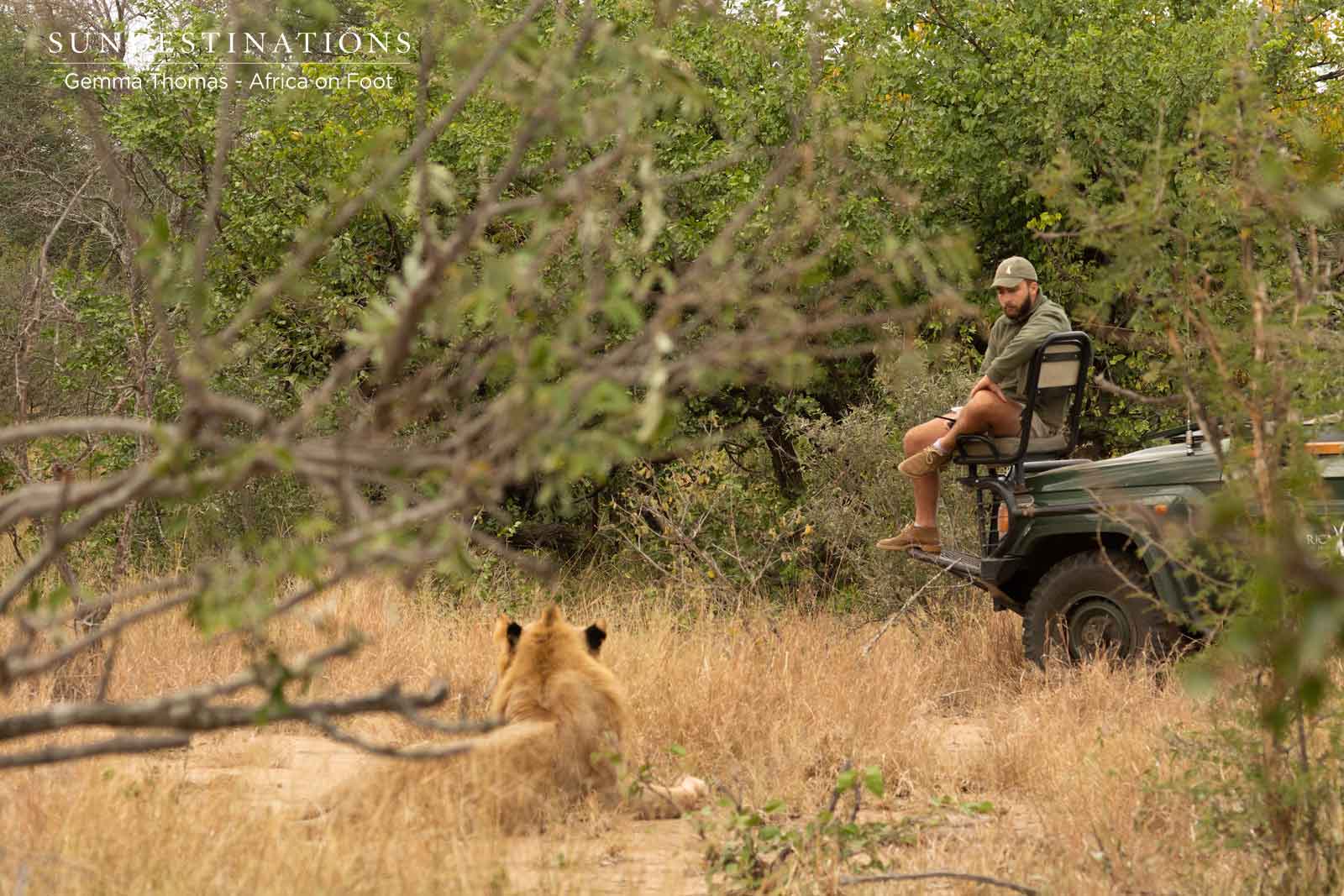 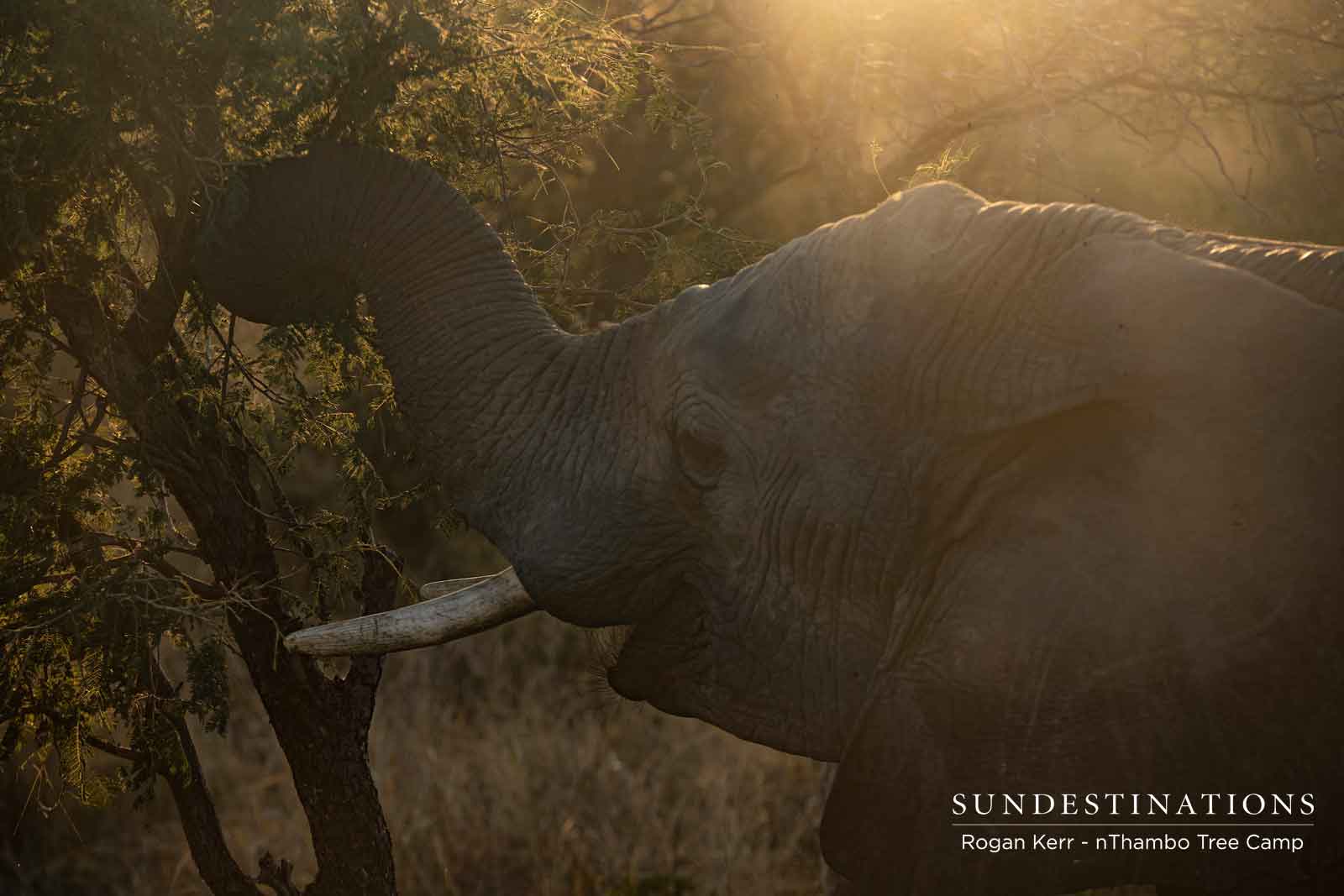 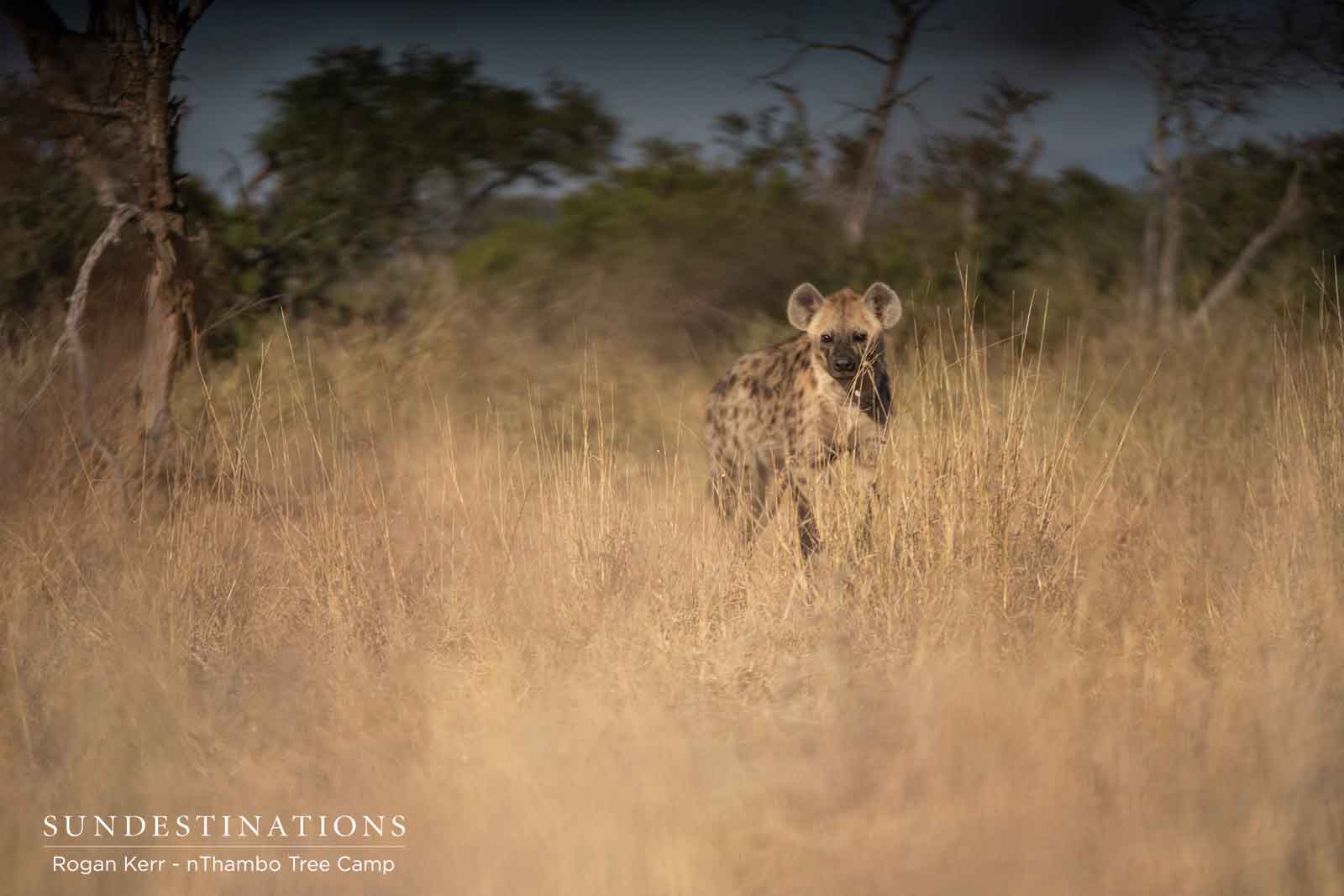 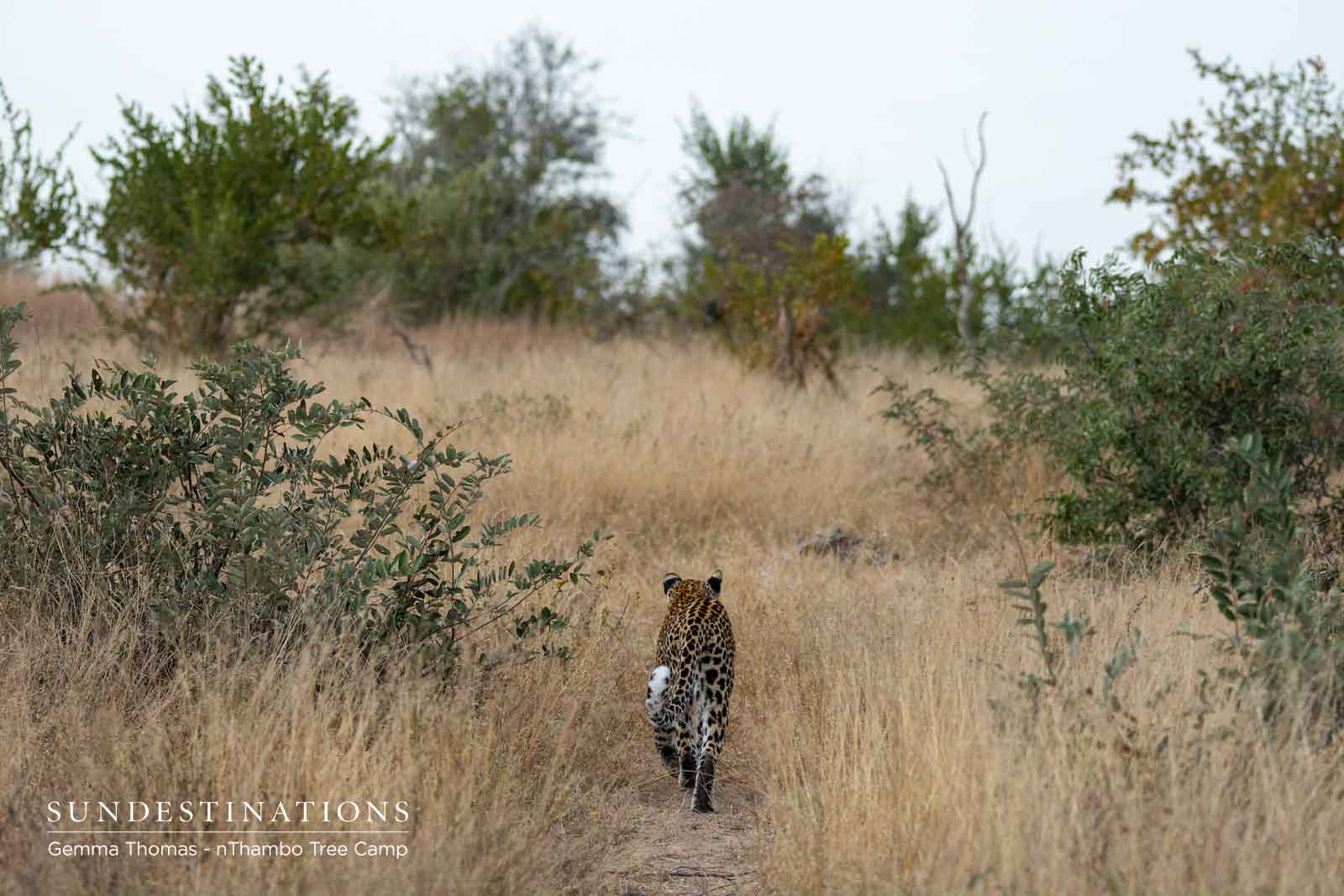 Umkumbe have delighted us with their lion sightings, which makes a difference from the standard leopard sightings. The Kambula lionesses were seen with their cubs, right in front of the lodge. Then the Othawa male was spotted with 5 females and 1 cub. Another week of big cat sightings for Umkumbe Safari Lodge ! 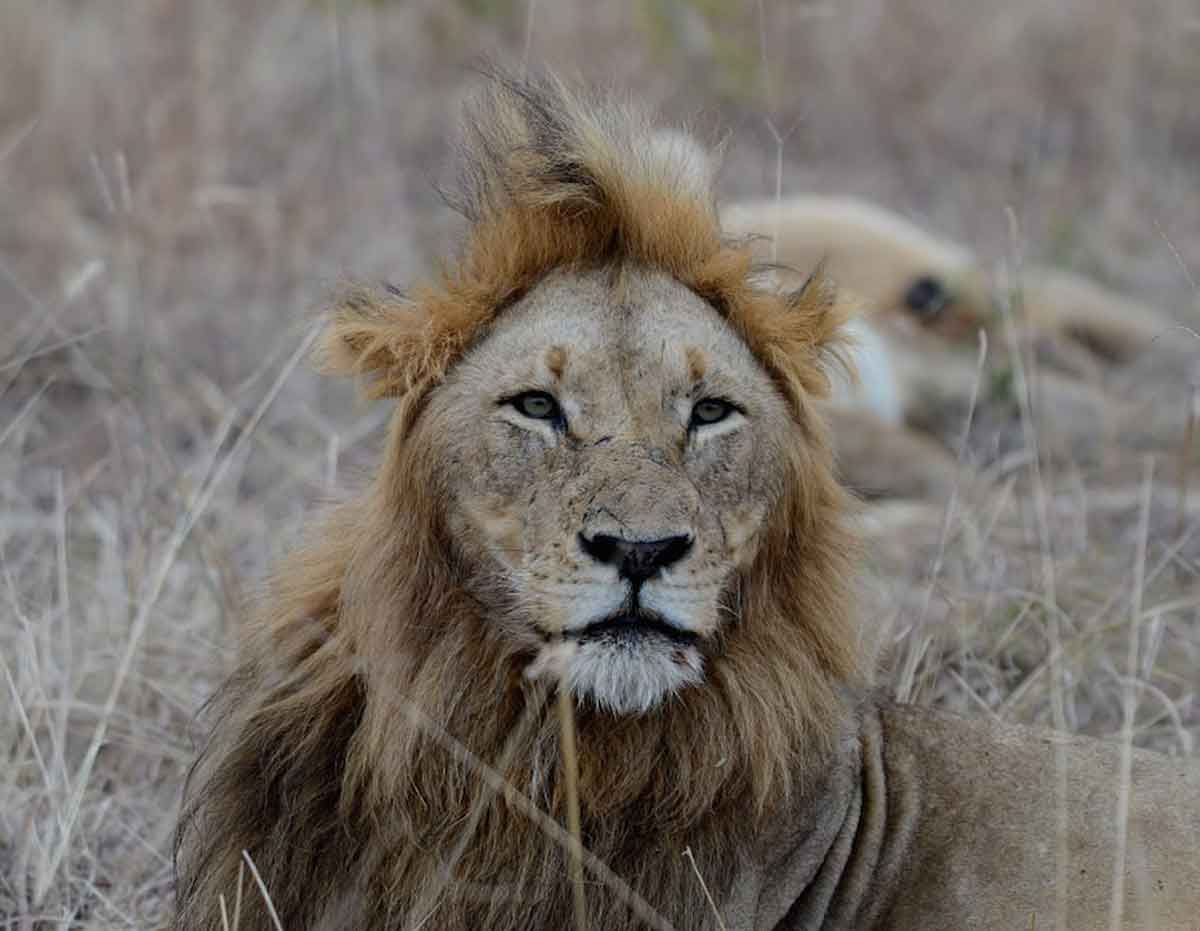 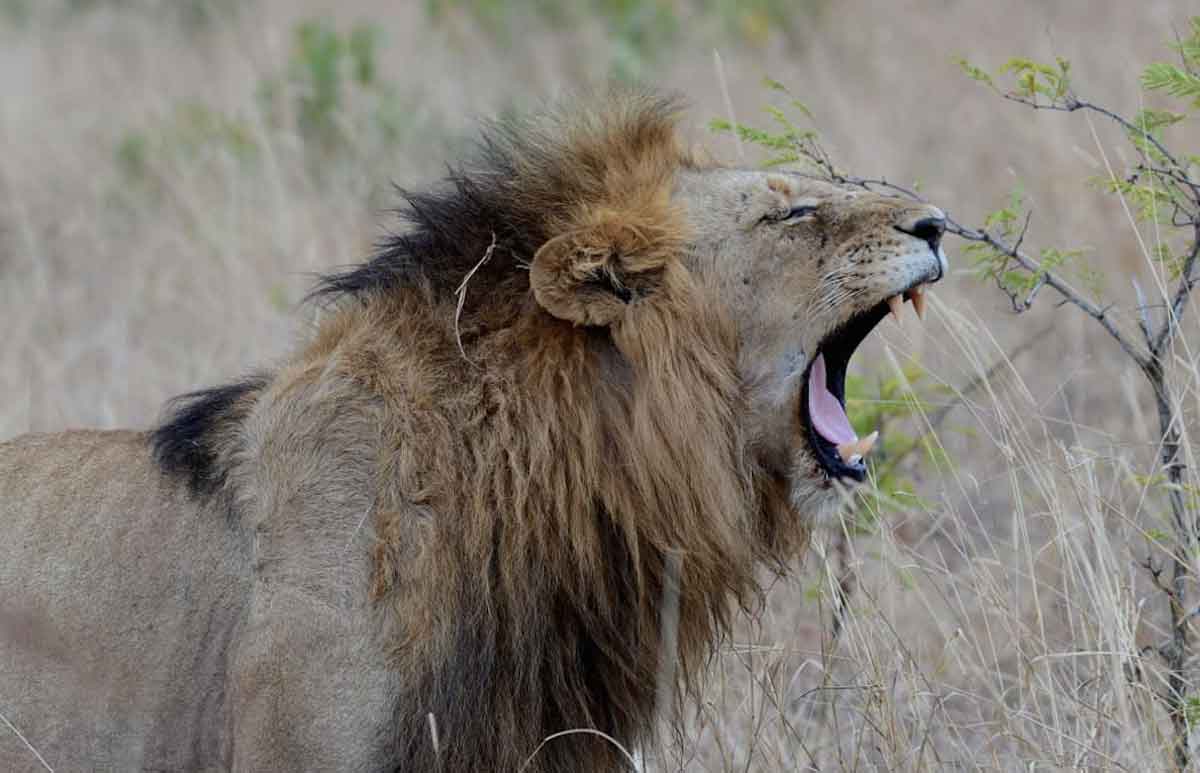 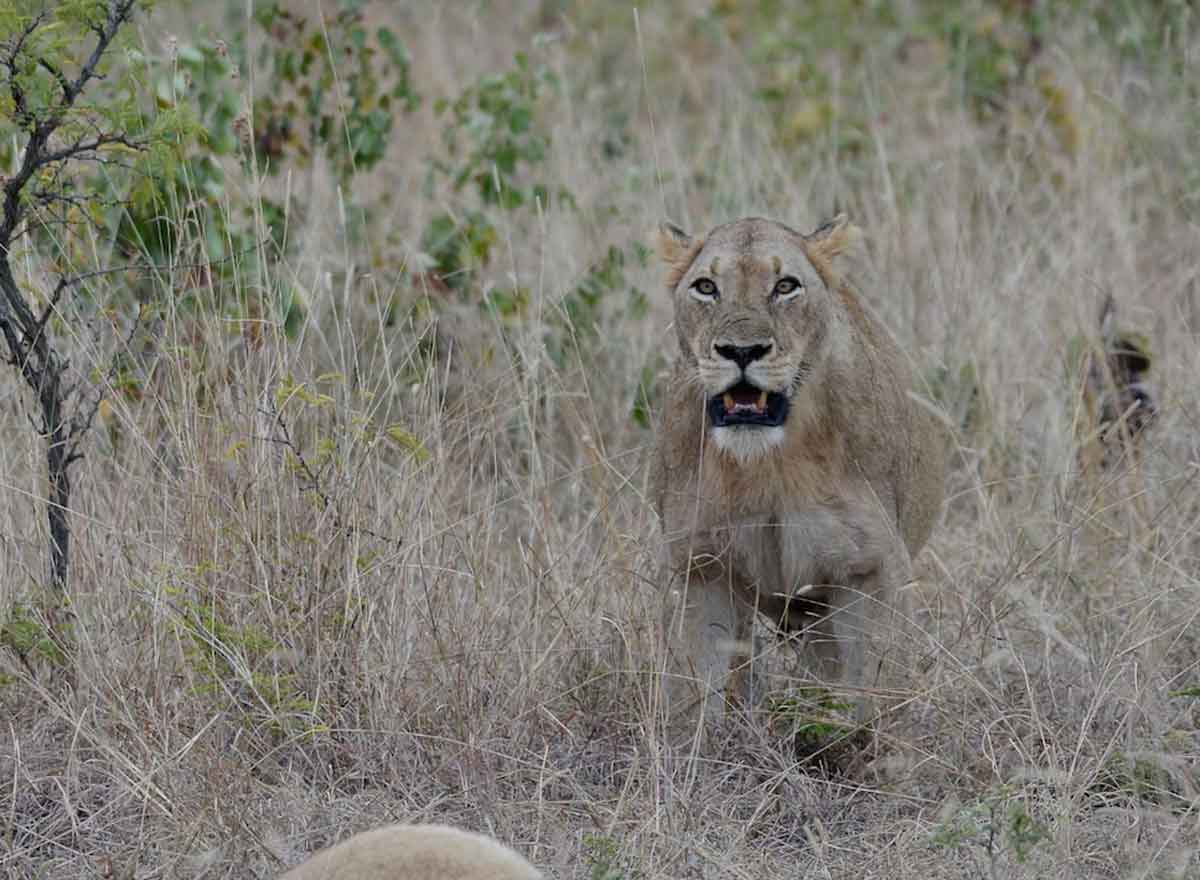