Week in Pictures : The Wild of Winter 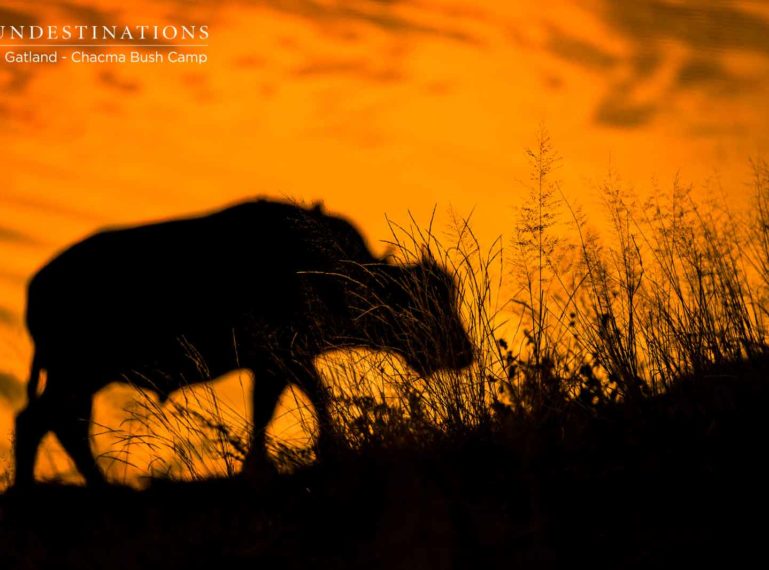 The thing about winter in the Kruger is that it really is prime game viewing time. The sparse bushveld makes it easy to spot game and the lack of rains means that wildlife congregates at waterholes. We know (generally) where to find game – and the bushveld is far easier to scan for signs of life during this drier season. Over the past two weeks we’ve spotted a variety of happenings in the bush, with no particular dominant theme. We trust you’ll enjoy our general catch-up and images from our recent Week in Pictures.

The past two weeks we’ve enjoyed the occasional sighting of Nyeleti. She’s been somewhat elusive, but this has created space for other leopards to creep out from the bushveld – most notably an unknown male and another young leopardess. The male leopard’s tracks were seen side-by-side with a female’s tracks, which led to plenty of speculation about their origin. There is a theory that the male is Nyeleti’s suitor ! As for the unknown skittish young leopardess, there’s even more conjuncture that it’s the Sunset Dam cub.

Our very own tree-climbing lioness was spotted again, in the same area where she likes to climb trees. Guide JC says that she is a lone lioness that appears to be doing quite well on her own. She’s actually the same cat that was filmed growling at a clan of hyena a few weeks back. The Mbiri boys were also spotted, just relaxing on the dam wall at the waterhole. But in true Mbiri style, the lions wandered off into the thickets.

In other cat news, both a male and female cheetah were seen in the Klaserie in separate sightings. The cheetah sighting really elevated the big cat sightings of the Klaserie !

The latest development is an exciting one and we’ll be sure to share the story during the course of next week. Videographer Rogan has spent a bit of time observing a local hyena den site belonging to none other than Margaret the matriarch; an alpha female hyena known in the area. Rogan even managed to catch a glimpse of a young cub that cheekily came out of hiding. The hyena den is definitely one that we’re going to keep you posted about.

A full cat and scavenger week for the Klaserie ! 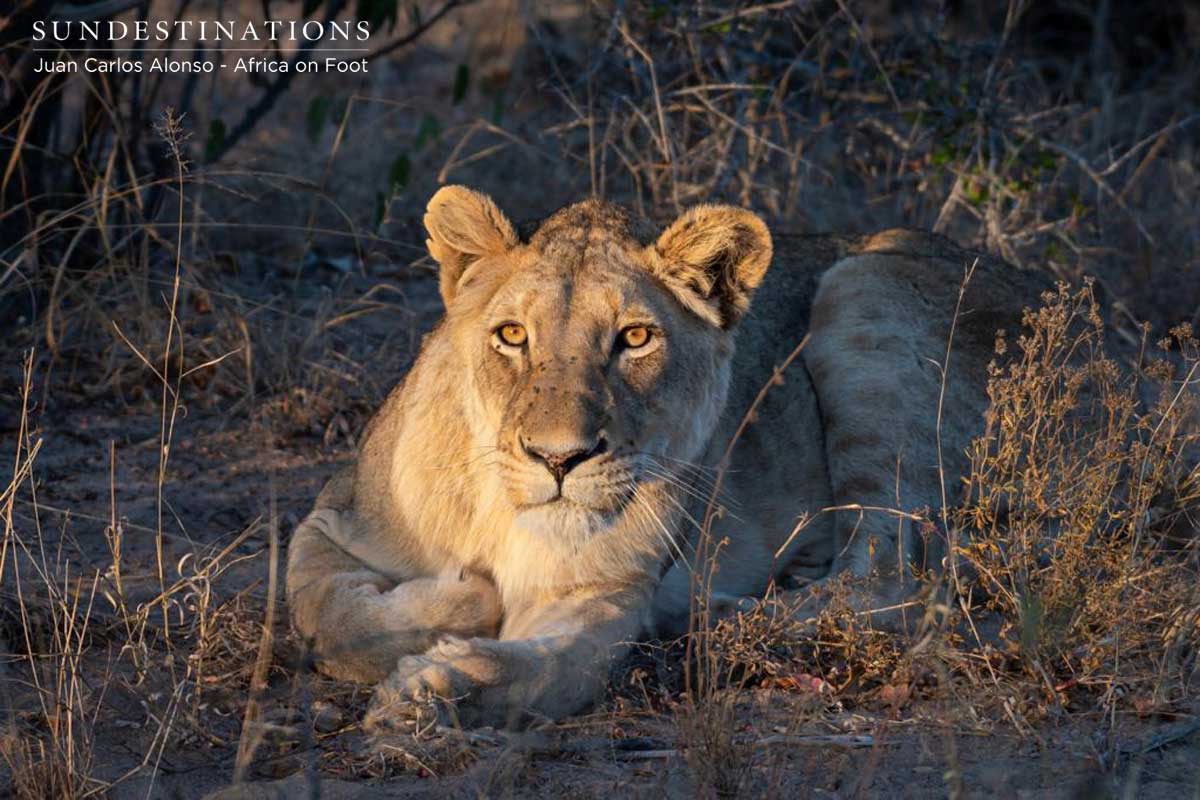 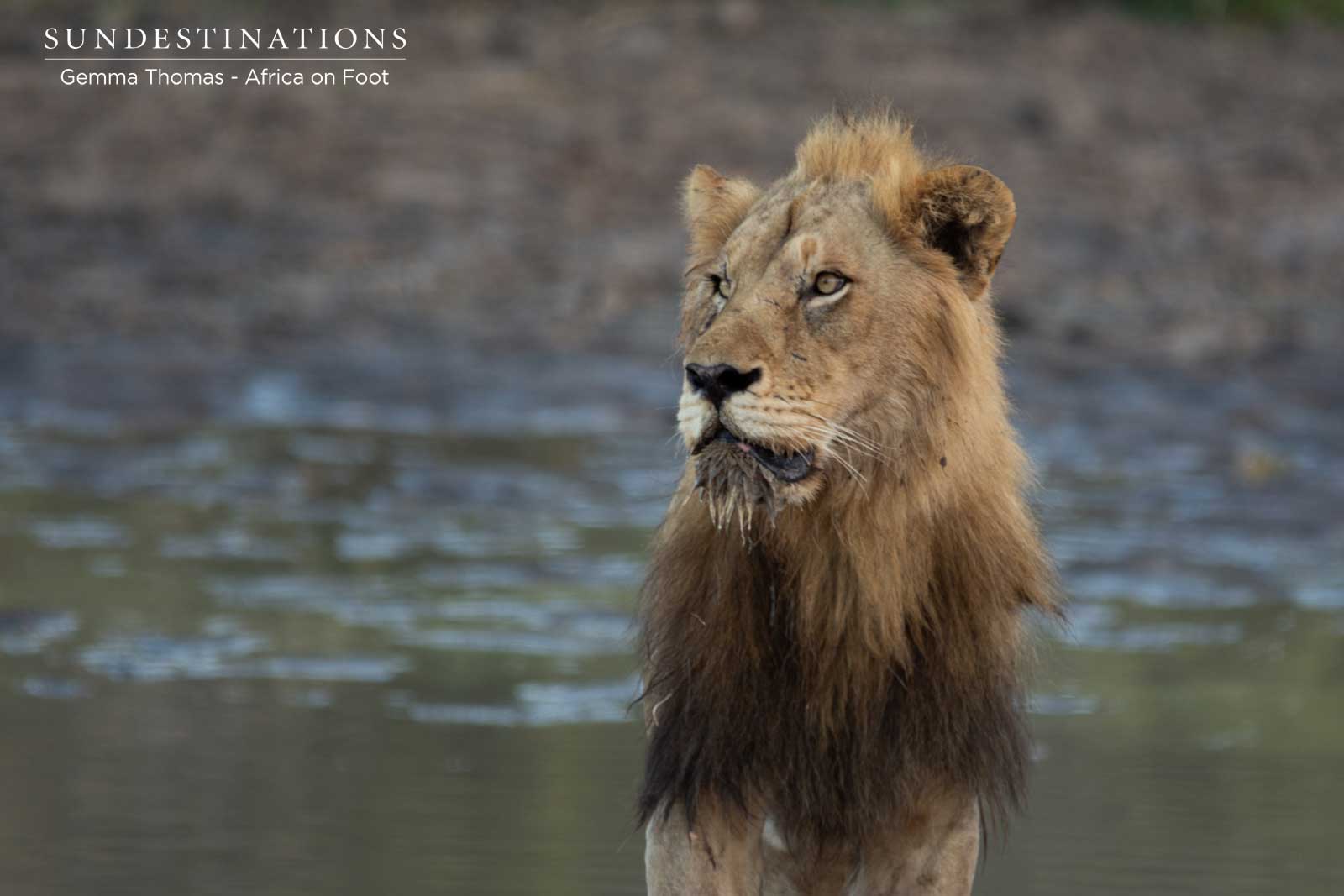 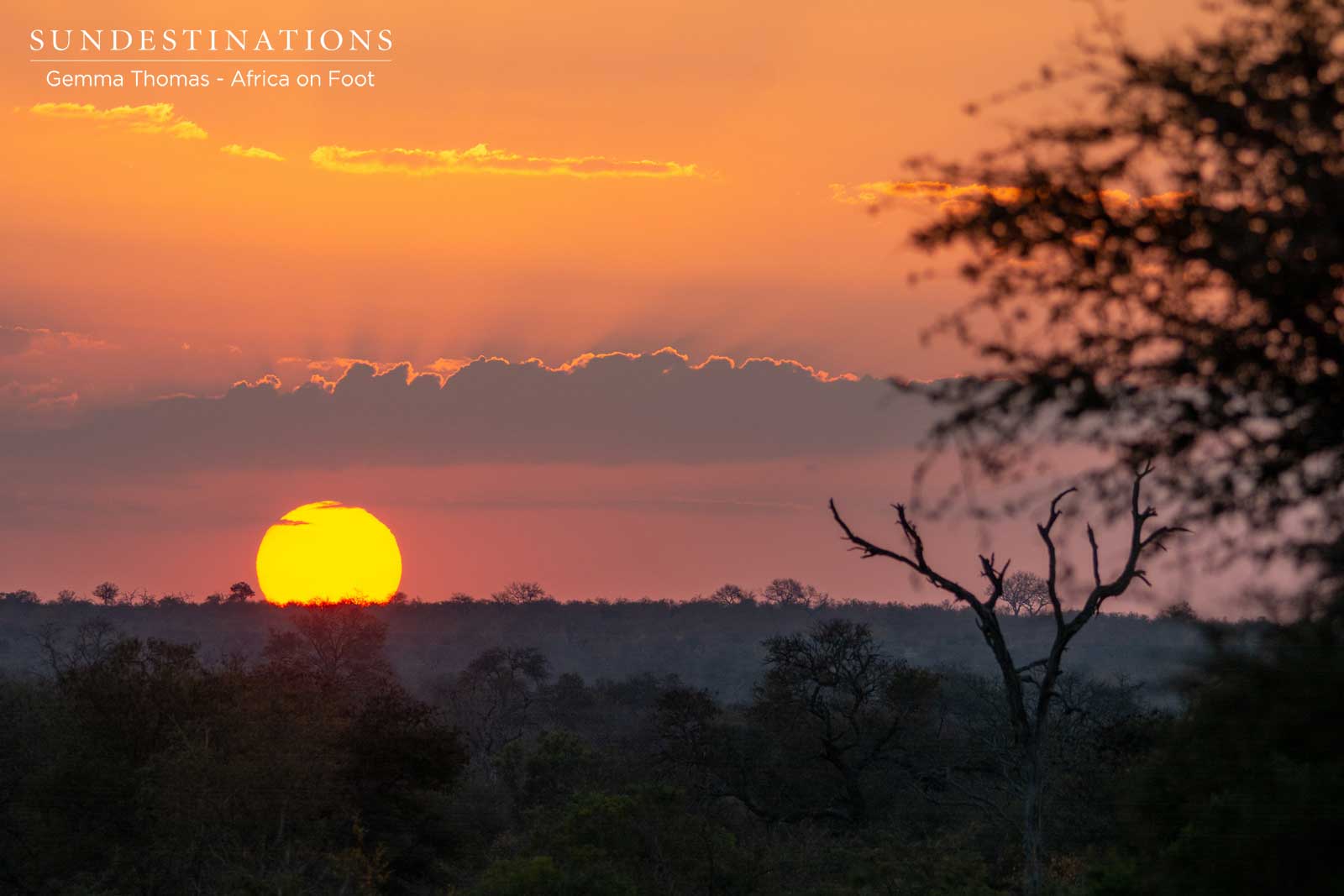 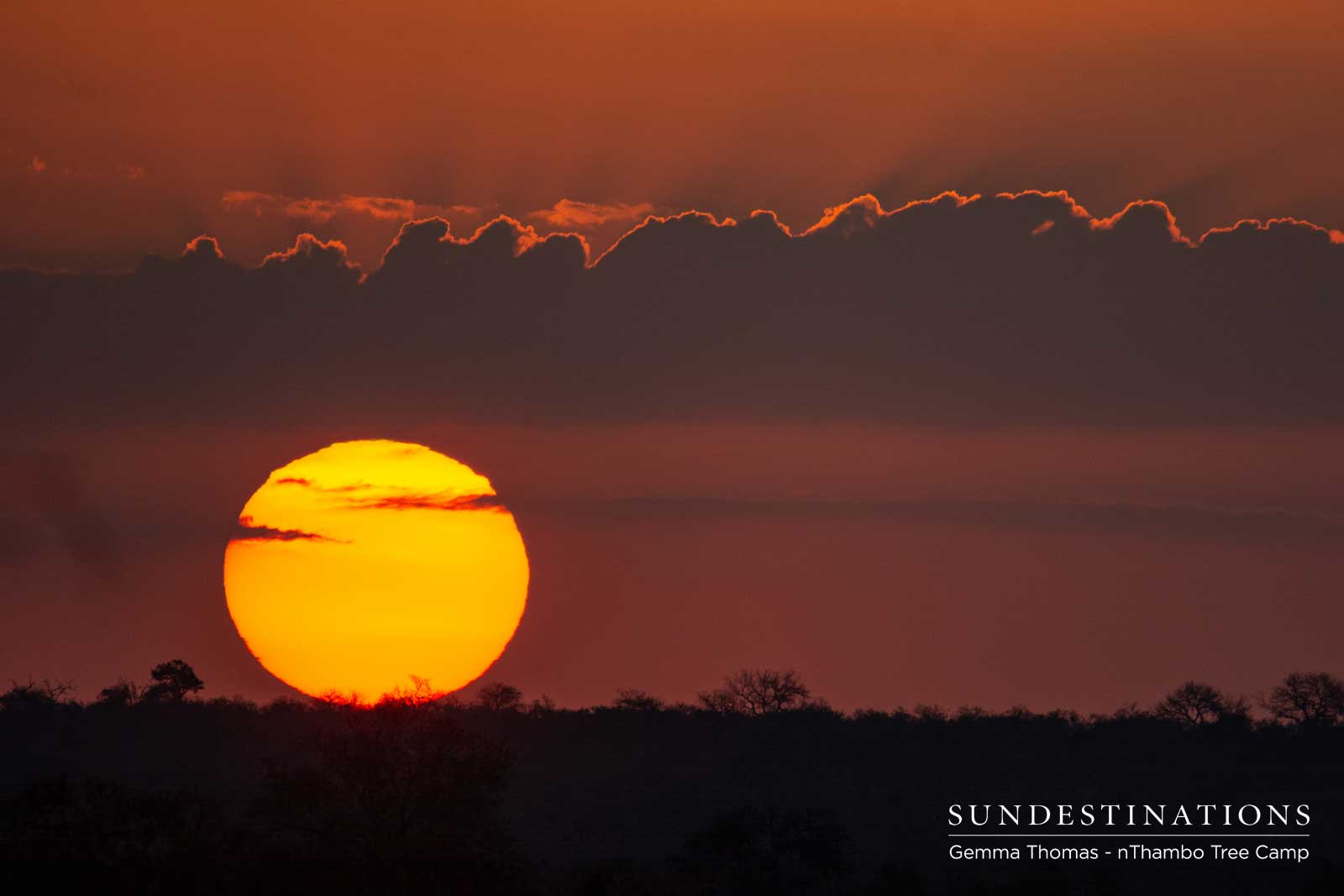 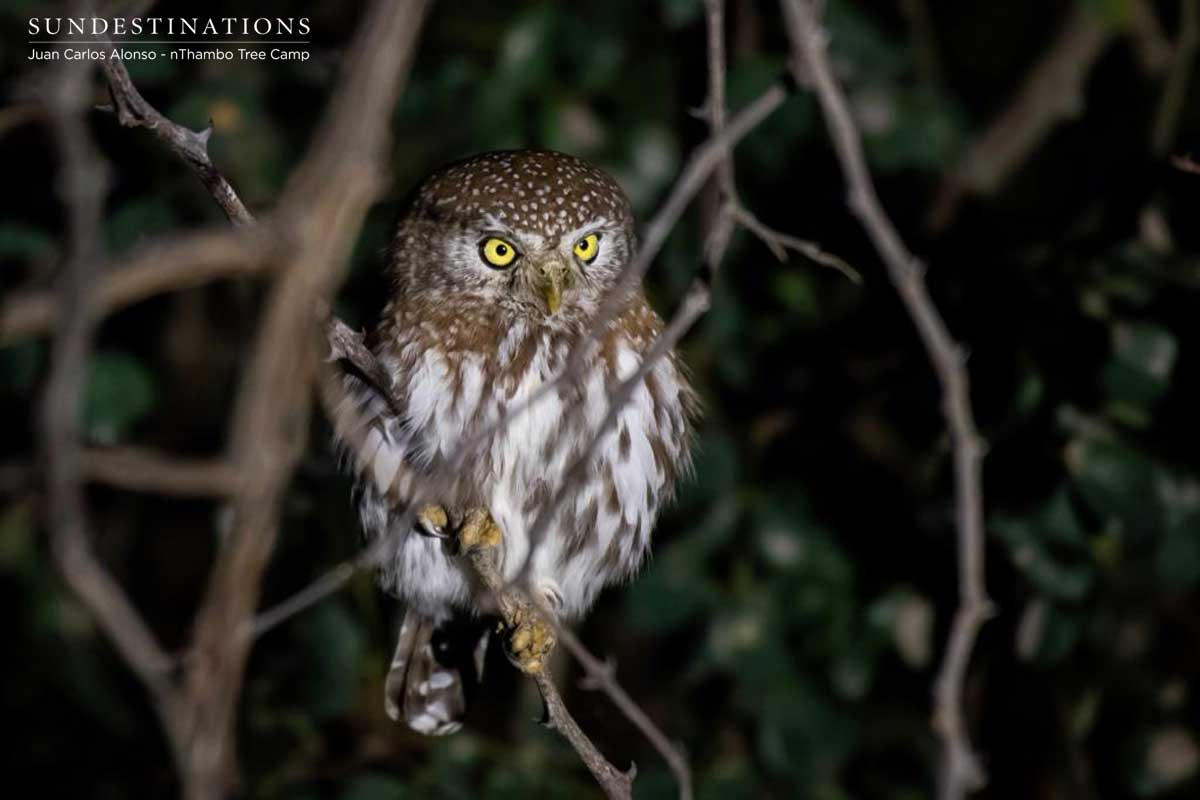 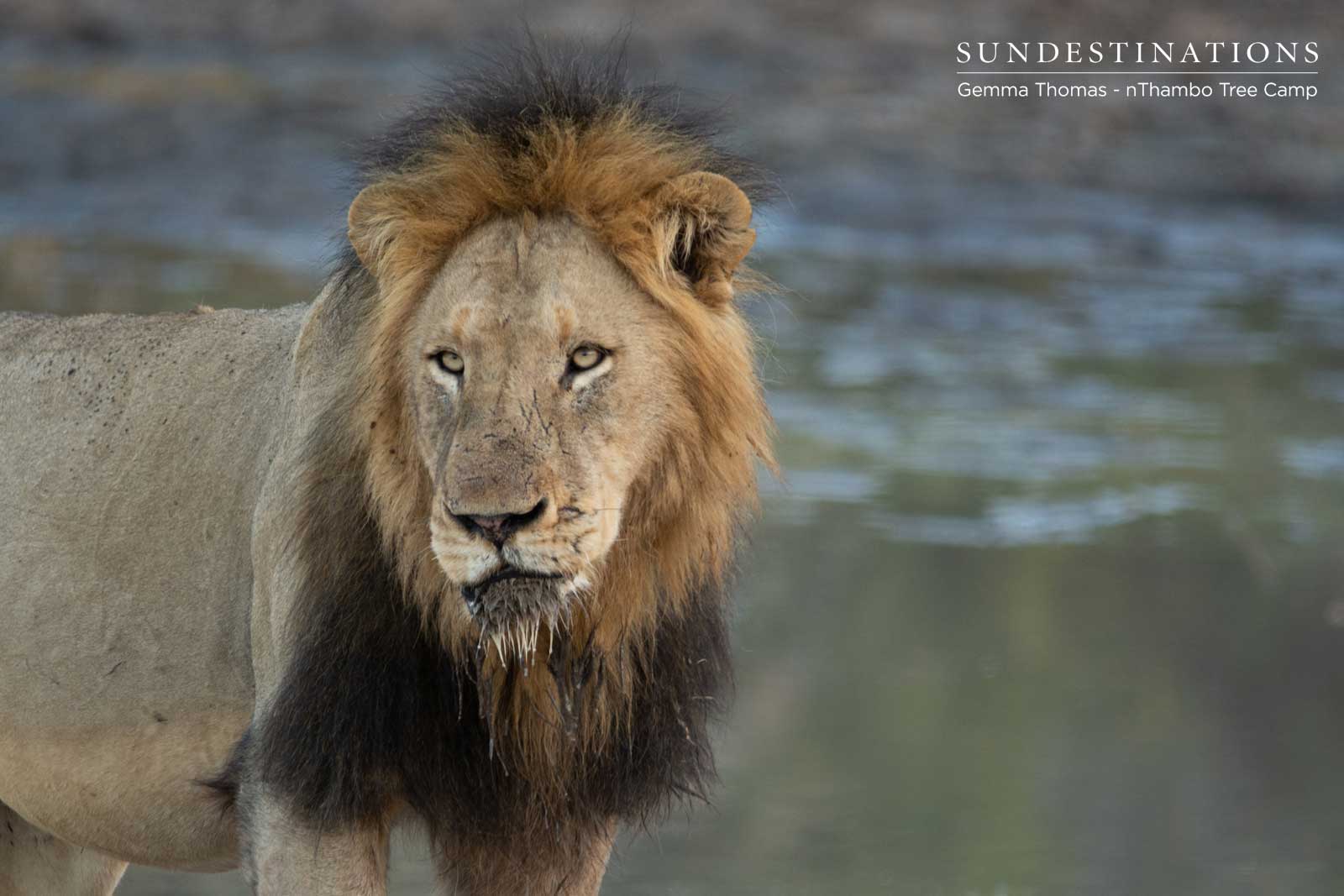 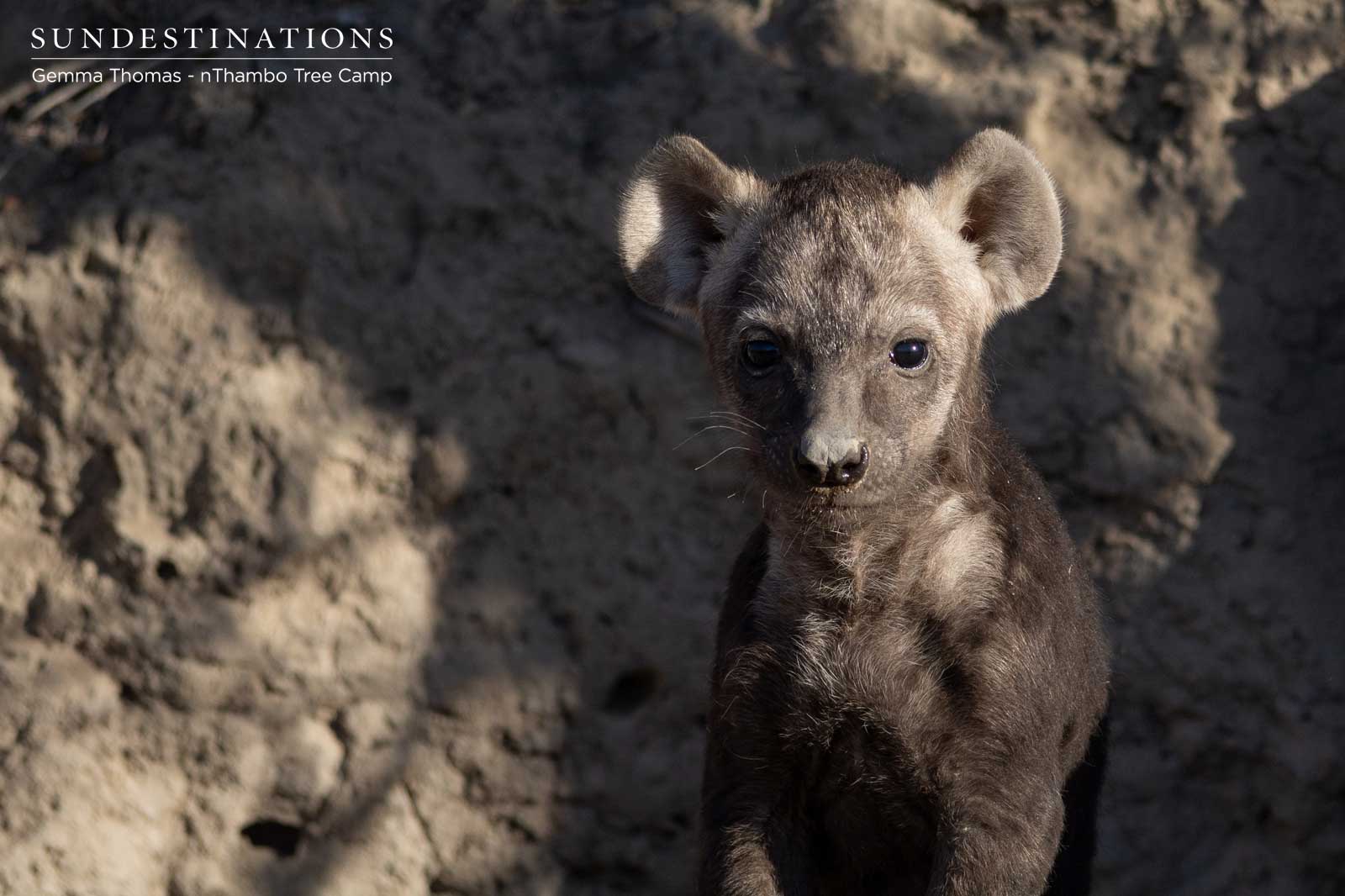 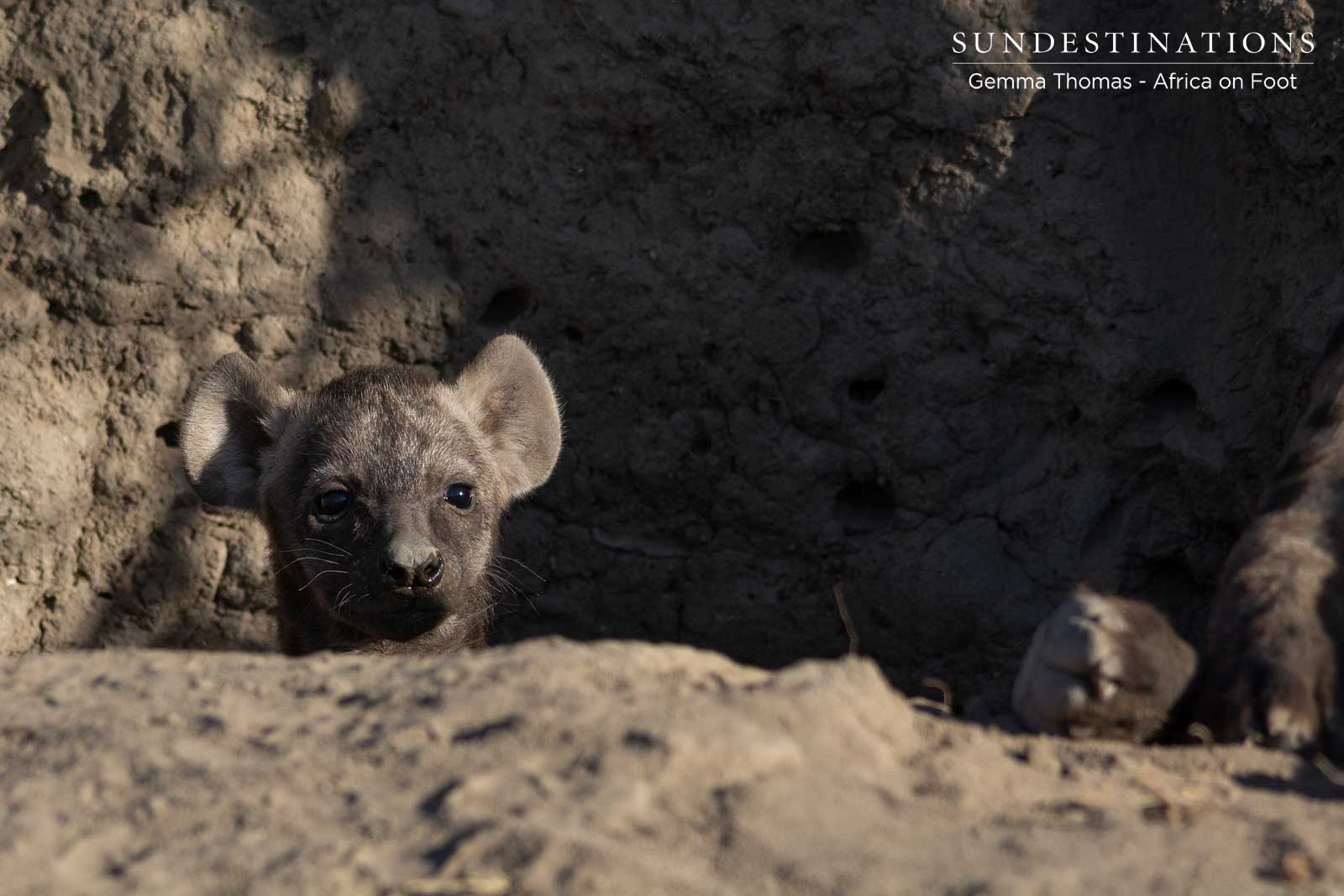 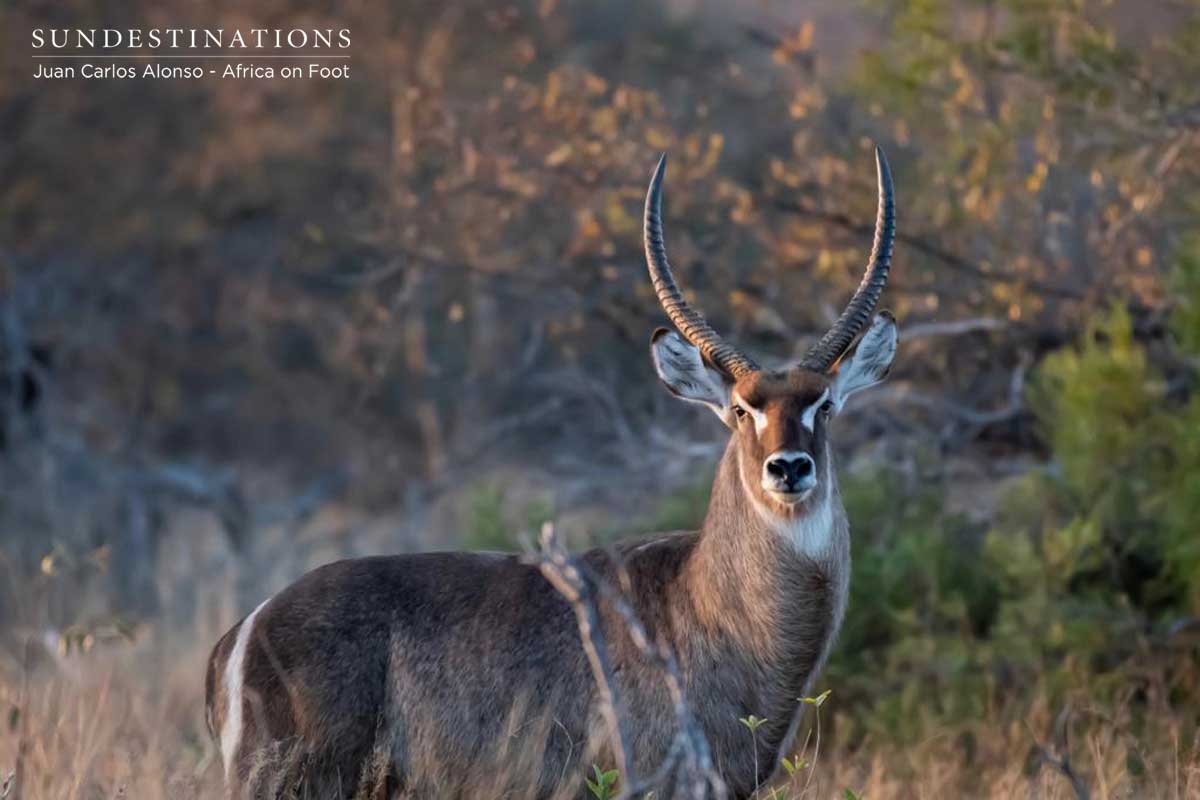 The guides at Ezulwini tracked and spotted 20 lions on their traverse. Needless to say, the lions were a combination of the Machaton kings, the protective Kudyelas and their entire brood. The cubs are now healthy juveniles, and Angele is often afforded opportunities to photograph this mega-pride and its offspring. But you know what she hasn’t managed to photograph just yet? The new litter of little lion cubs ! When they’re ready to be introduced to the wild, we’re pretty sure Angele will stumble across a moment or two to snap a few images of the latest cubs.

The lions weren’t the only predators to dominate the sightings log. In an interesting turn of events, the team noticed a pack of wild dogs darting and dashing about. We’re in the midst of the dog’s denning period, which potentially means an increase in sightings.

On the scavenger front, the standard bone-crushing hefty hyenas seem to be in abundance. A clan was spotted feasting on the remnants of a giraffe leg. No doubt a stolen meal!

Hippos, elephants and buffalo are still found in high concentrations on the traverse.

Leopards remain somewhat elusive these past 2 weeks, but the team did enjoy a sighting of a skittish unknown leopard. 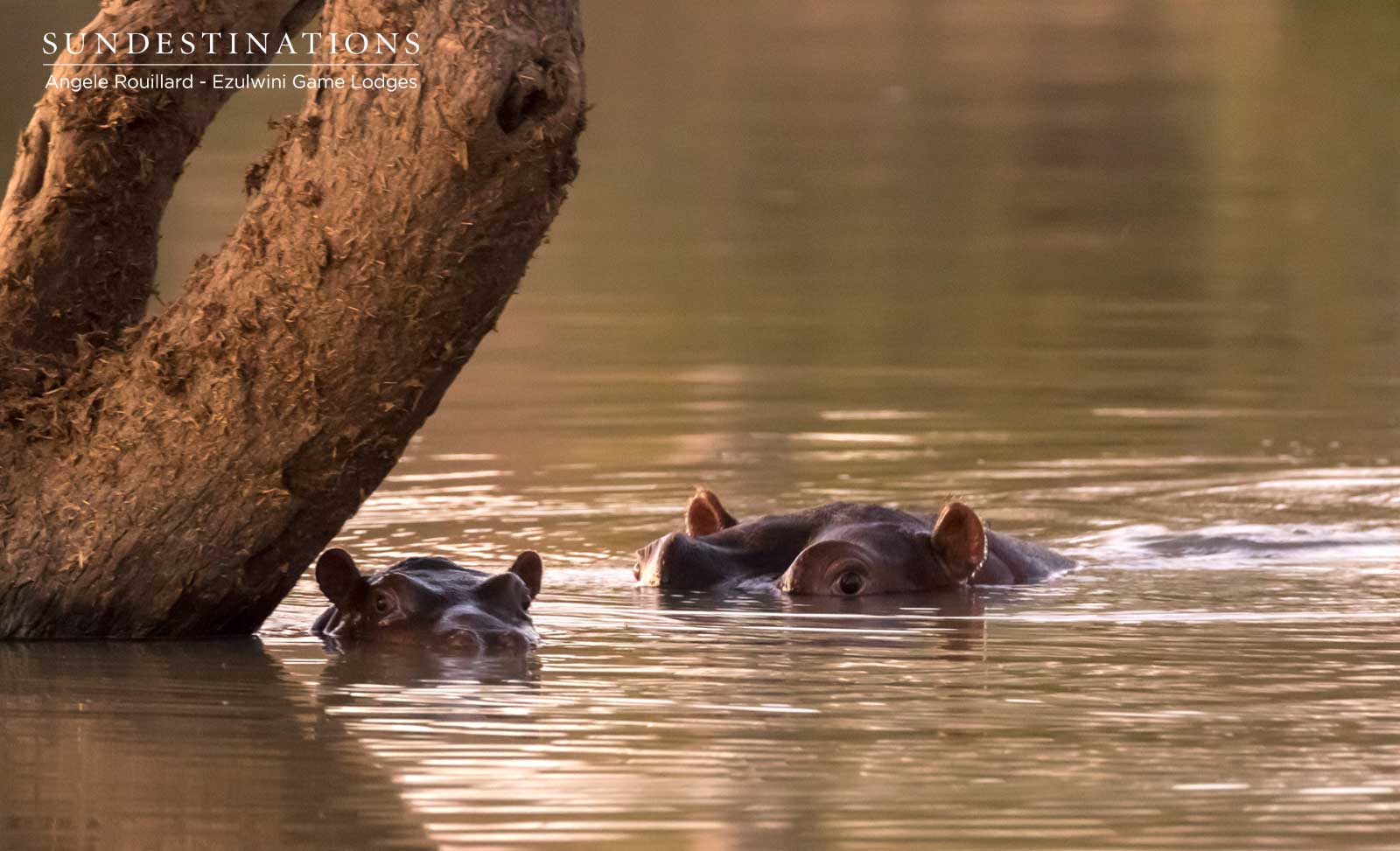 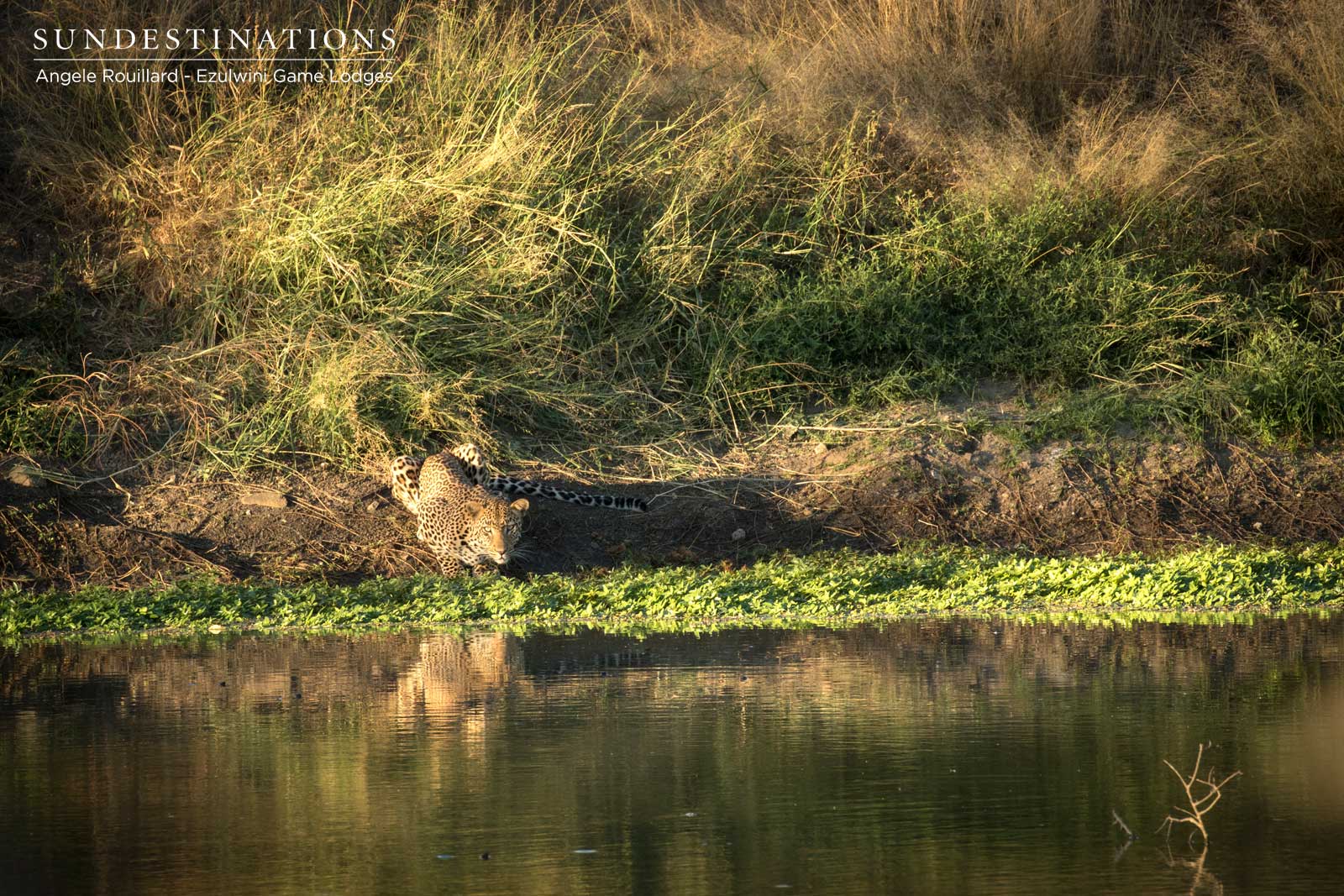 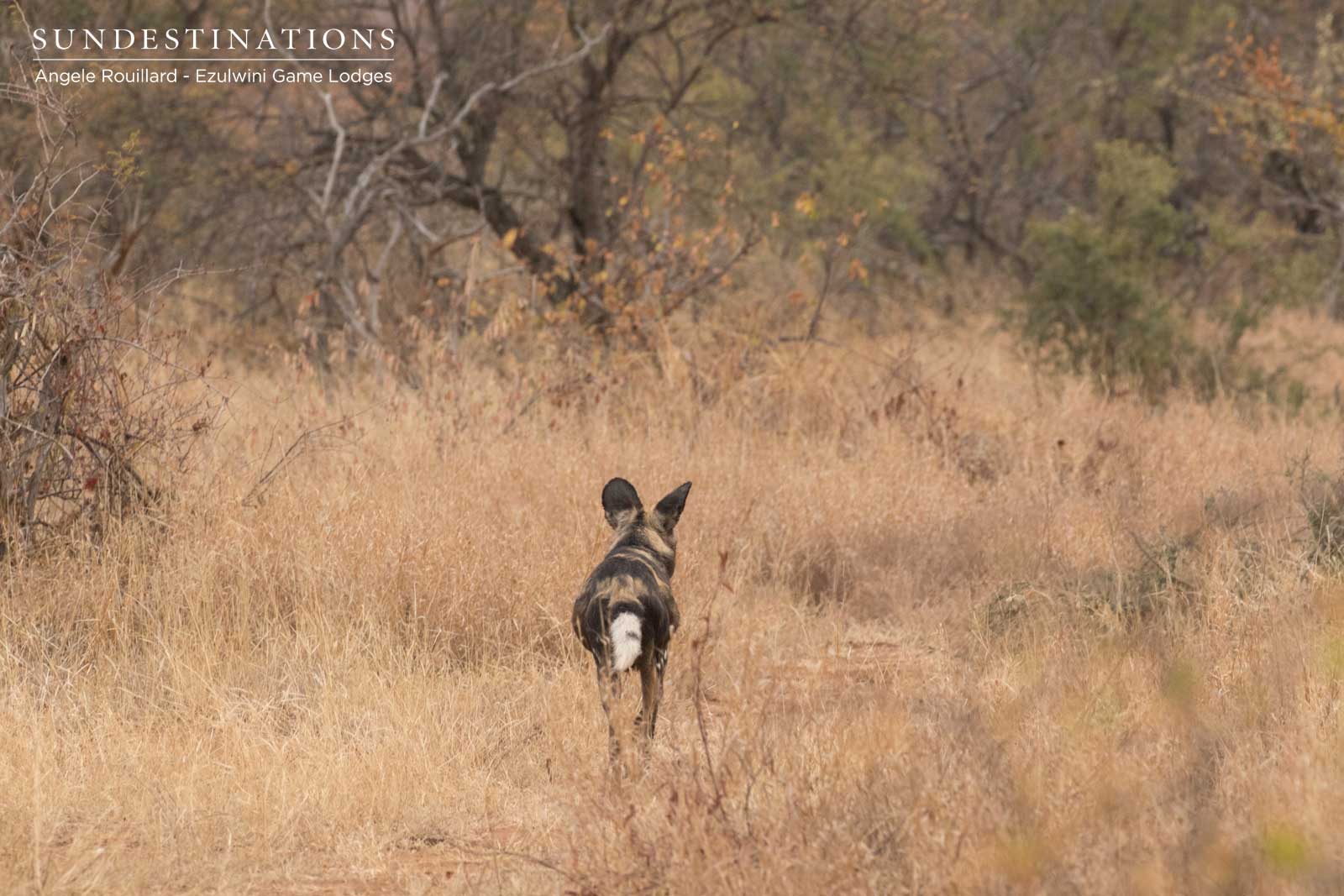 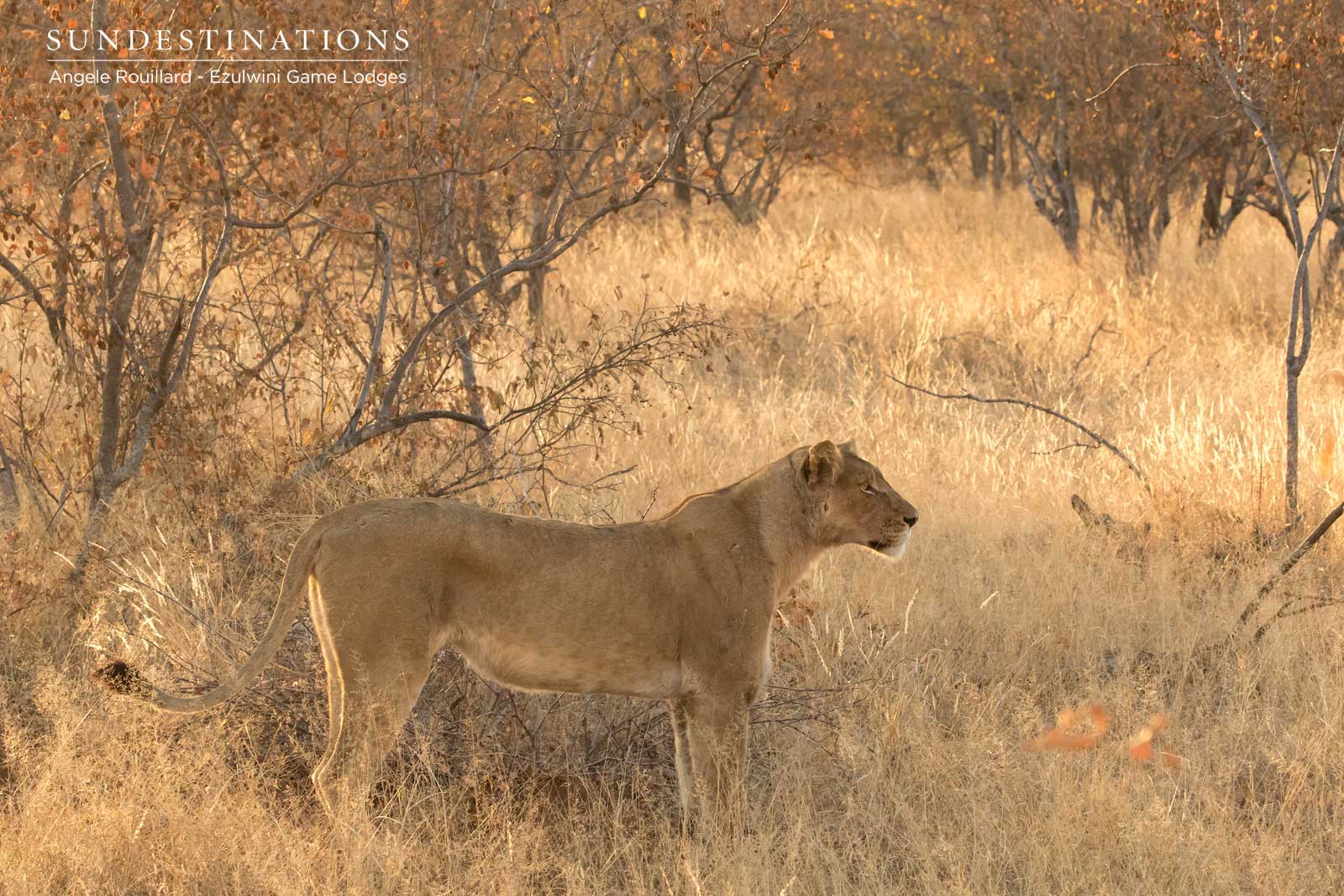 This week, Umkumbe reinforces its reputation as being “leopard central” with its reports of N’weti sightings. Nweti has come out of the shadows during recent game drives, providing guests with prolific sightings. Couple with the leopard sightings there have been sightings of serval, civet and even an unknown leopard eating a civet!

About a week ago the entire Kambula Pride strutted past the lodge – a fantastic sighting that left guests with a few memorable safari moments. 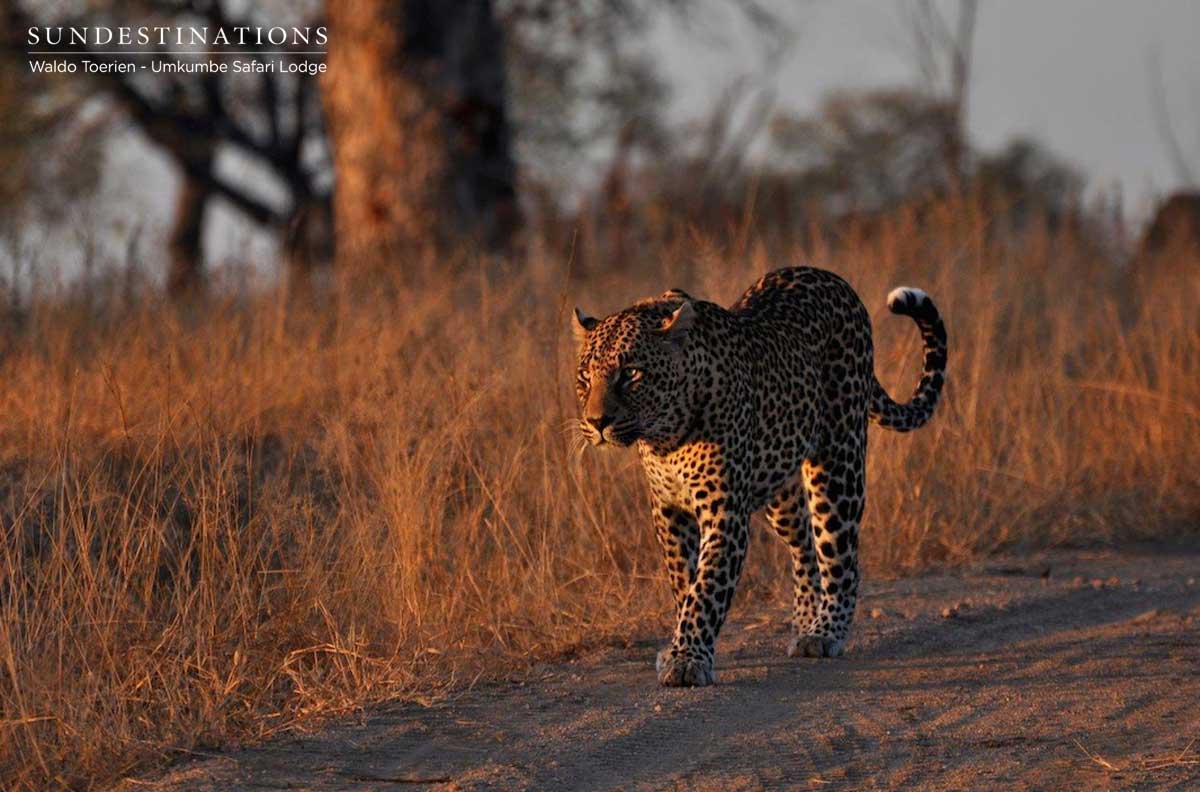 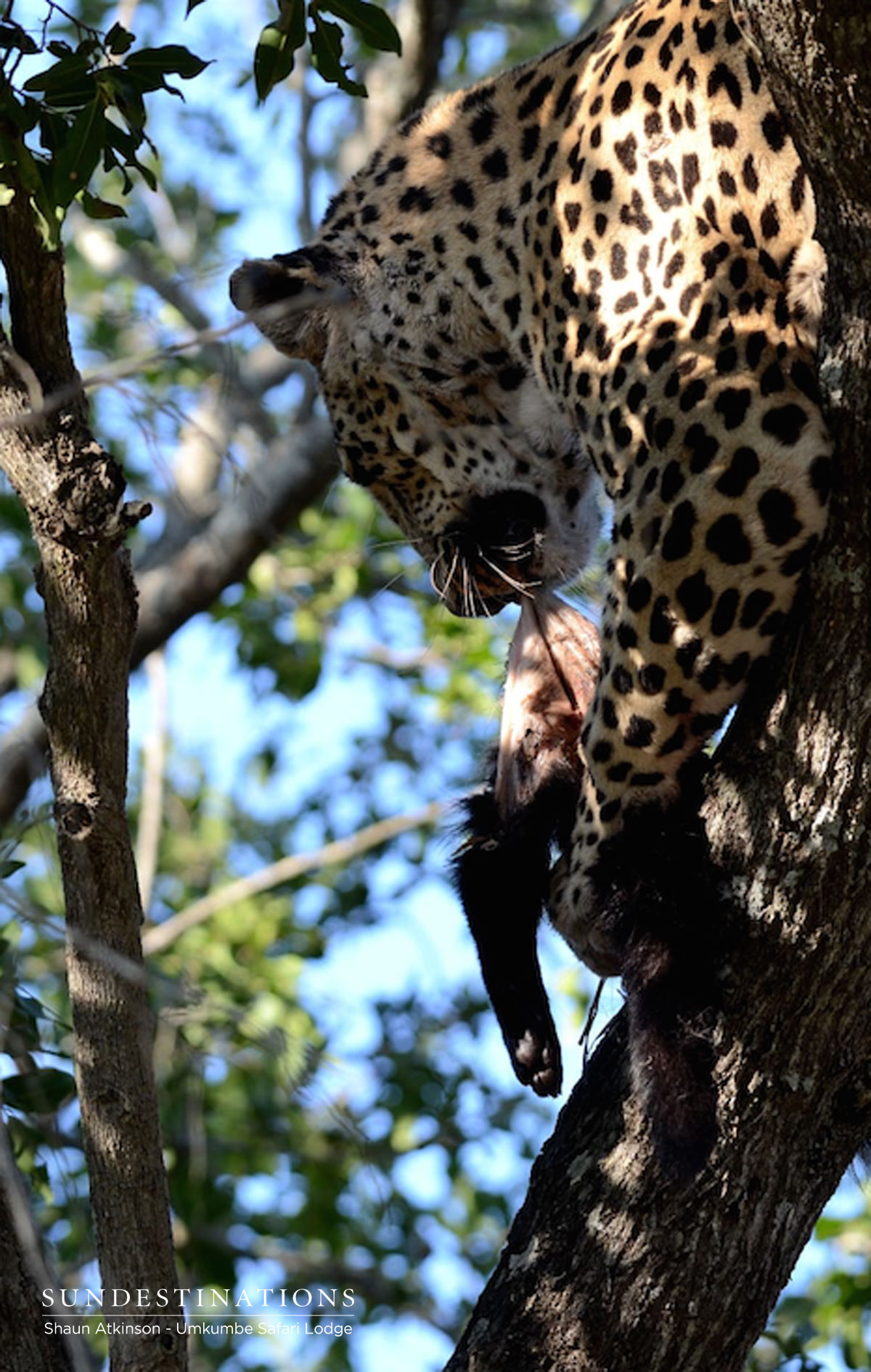 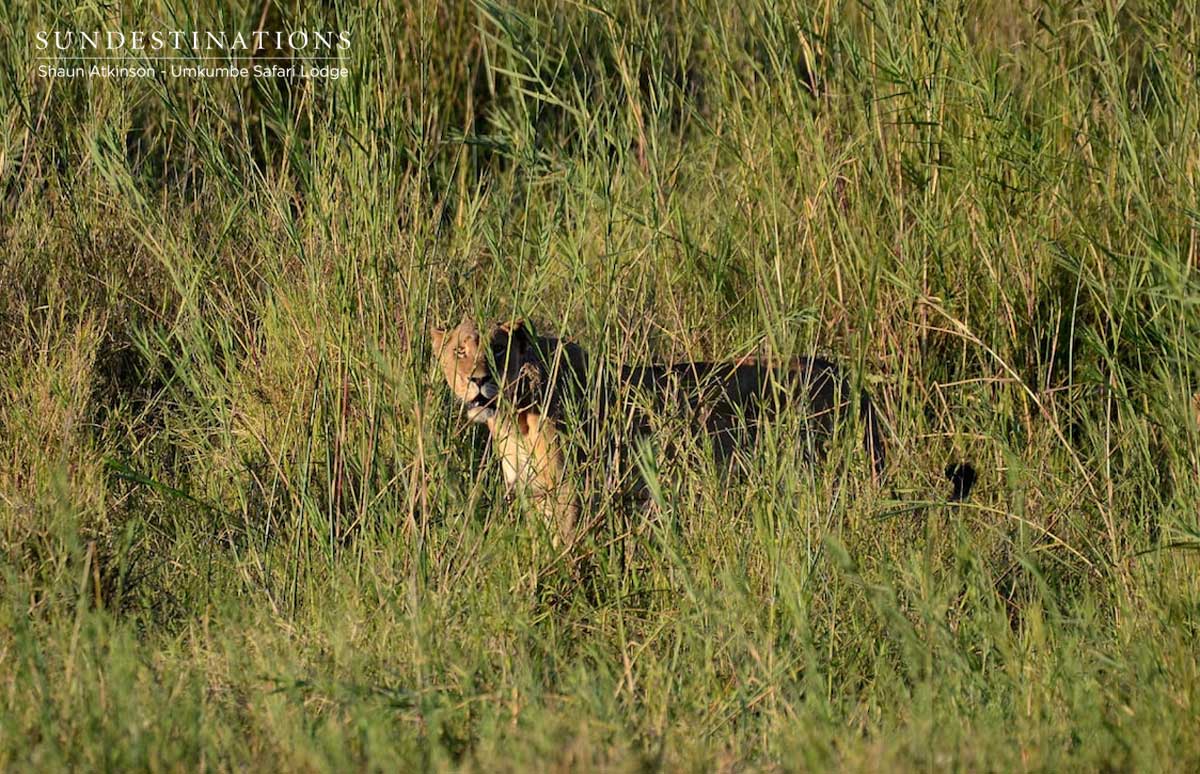 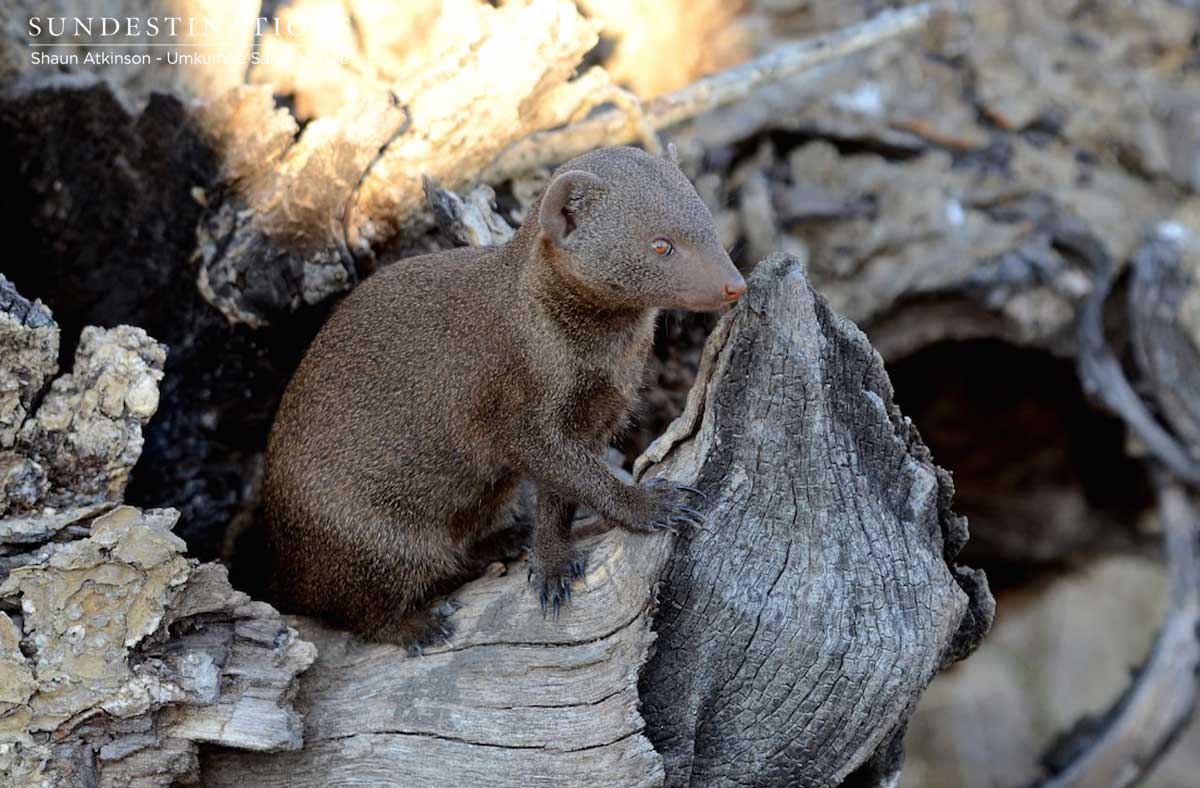 The highlight over the past two weeks for Chacma Bush Camp has, without a doubt, been the rare sighting of a wild dog swimming after its prey. A young kudu met its untimely fate at the hands of a pack of wild dogs. A noteworthy sighting for the books! The leopard sightings within the Maseke are on the increase, and recent Wilderness Trails guests enjoyed two sightings of a leopard within the area. Other than that the normal beasts, bovids and birds continue to provide exceptional sightings. 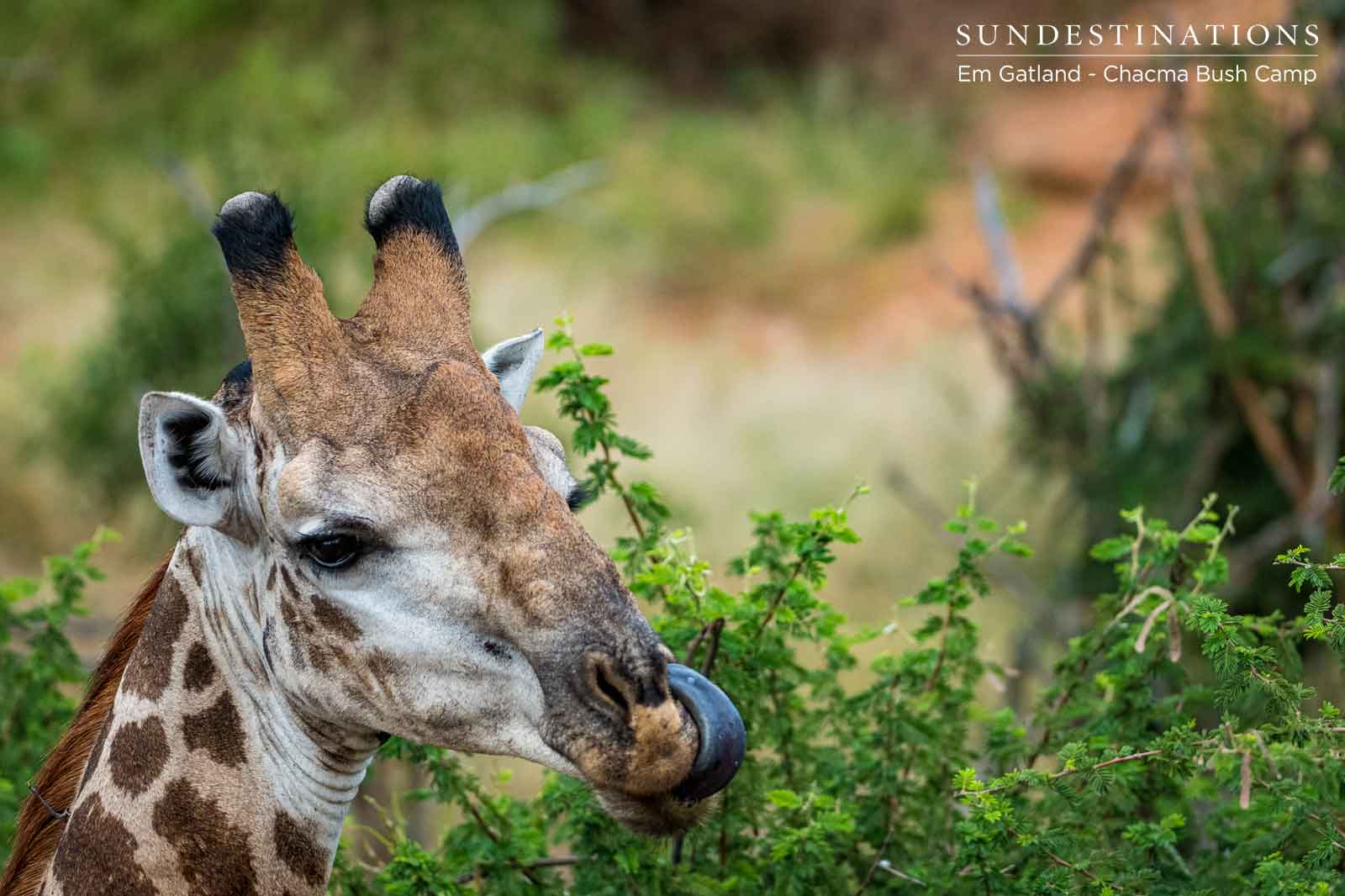 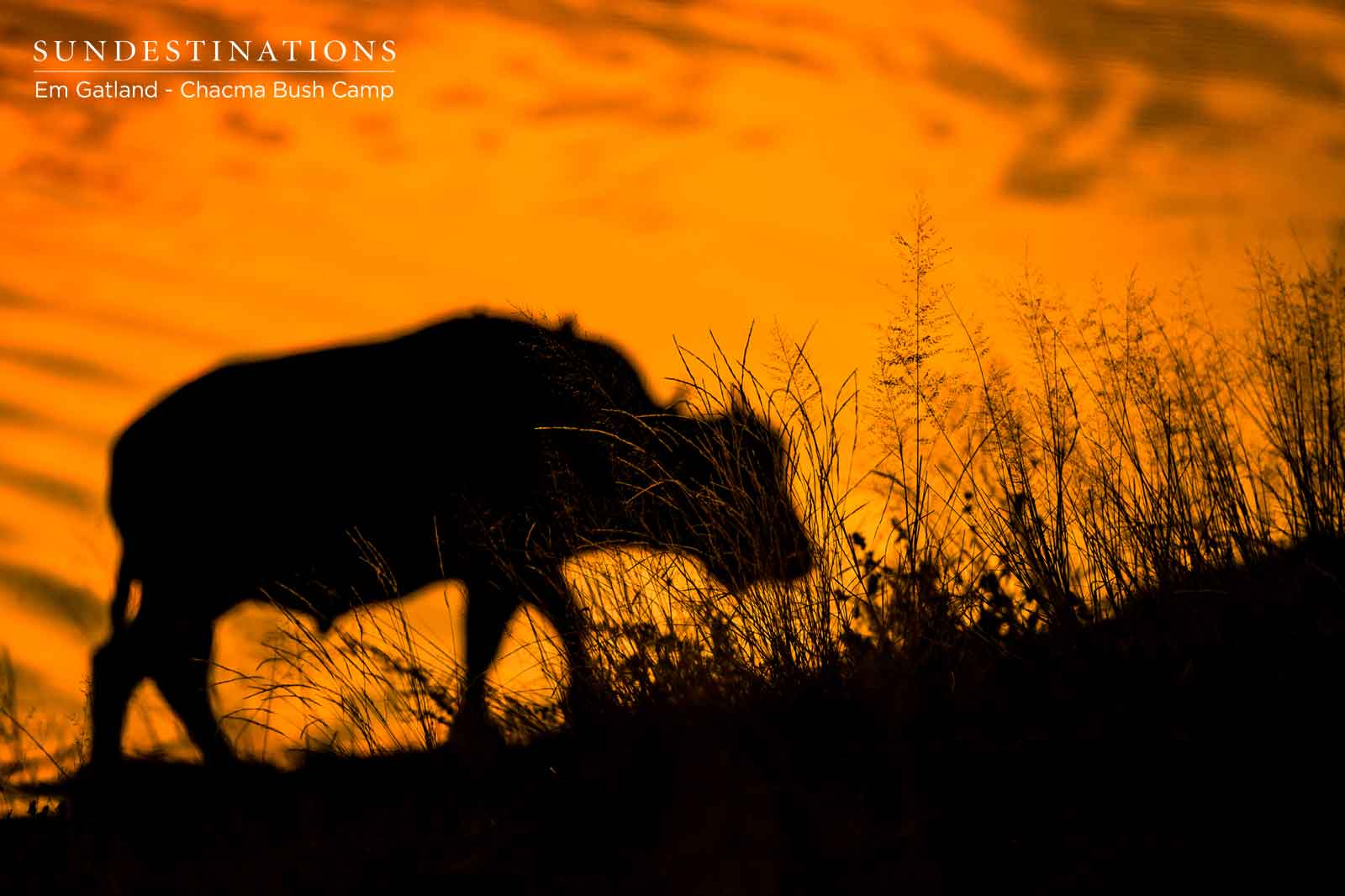