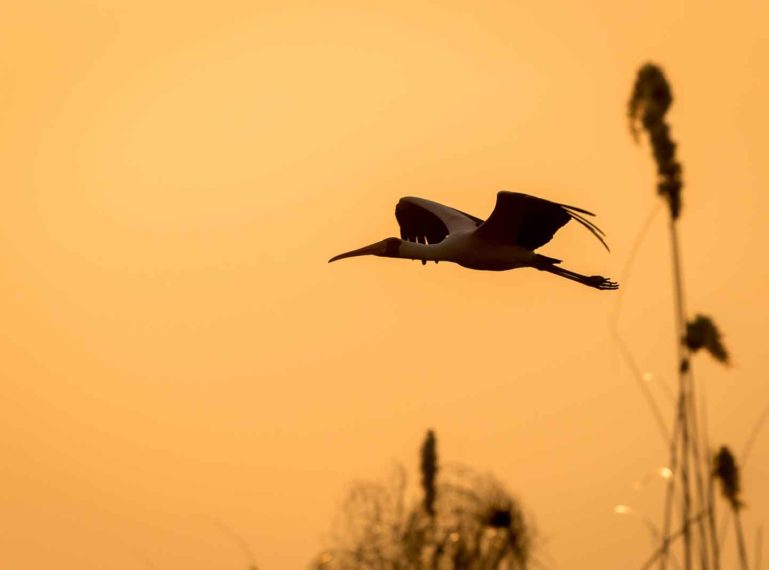 We are very excited to announce the extension of Mankwe Tented Retreat’s traverse, which will add huge value to daily game drives. Mankwe’s current concession occupies 365 000 hectares of prestigious territory on the outskirts of the Moremi Game Reserve, at that tip of where the finger-like channels extend into iconic semi-arid Kalahari landscapes. The additional traversing rights include 20 000 hectares of game-rich terrain along the banks of the famed Khwai River, an area frequented by lions and other predators.

The varied ecosystem in this region comprises mopane woodlands, savannah grasslands, lagoons and pans, swampy marshes, and riparian vegetation. This extension of Mankwe’s traverse, in addition to the day game drives into the Moremi, adds plenty of scope for incredible wildlife sightings while on safari. 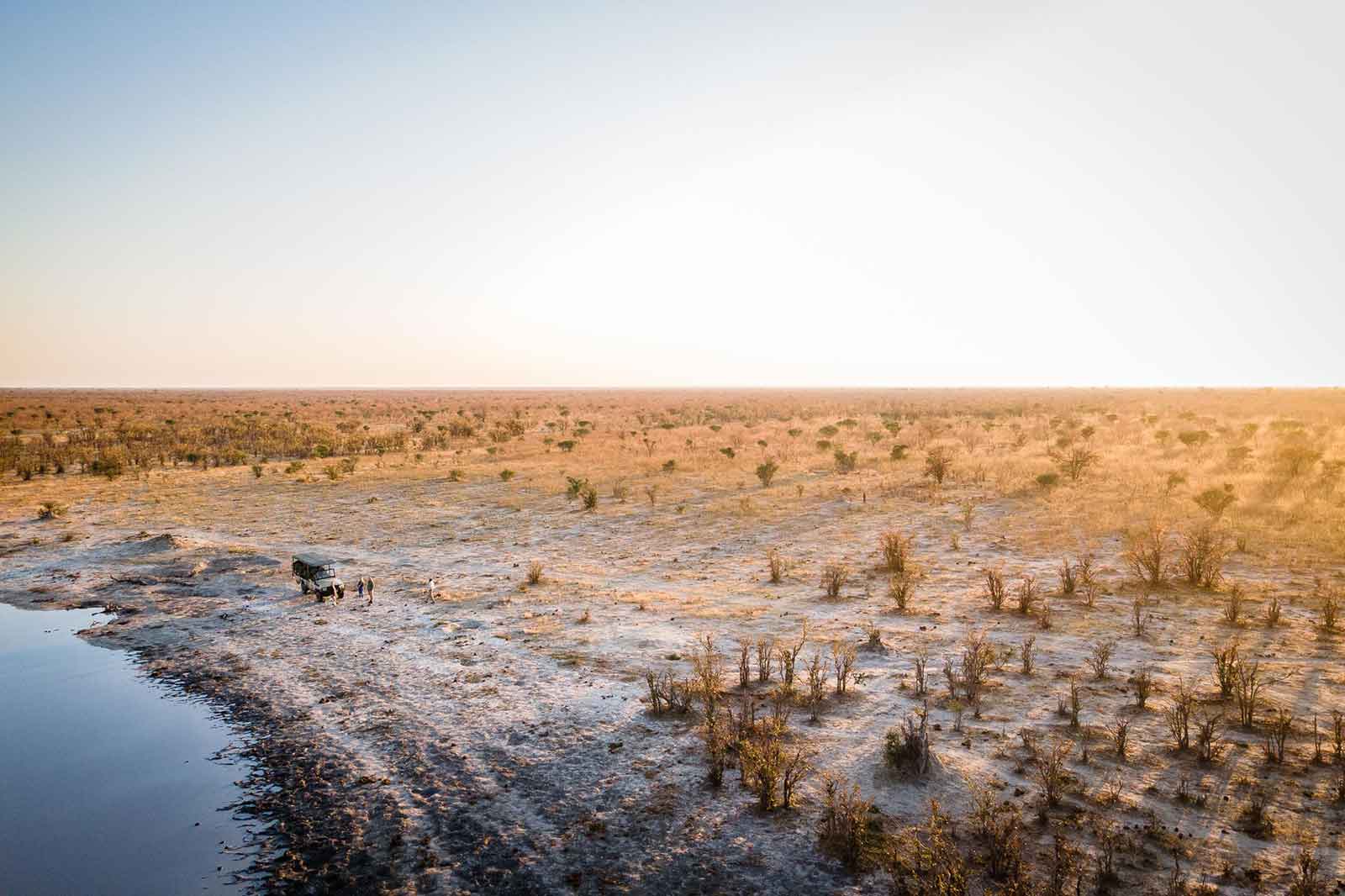 The source of the Okavango River – called the Rio Cubango – is in the Angolan highlands and is the fourth largest river system in Africa, extending a whopping 1 600 kilometres. The river forms the border between Namibia and Angola, and flows into Botswana where the course ends in an alluvial fan, the Okavango Delta. The Khwai River extends from the Okavango River, and is basically the overflow of the river that forms the northern border between Chobe National Park and Moremi Game Reserve. During the dry season, the Khwai riverfront area provides a sanctuary for wildlife. 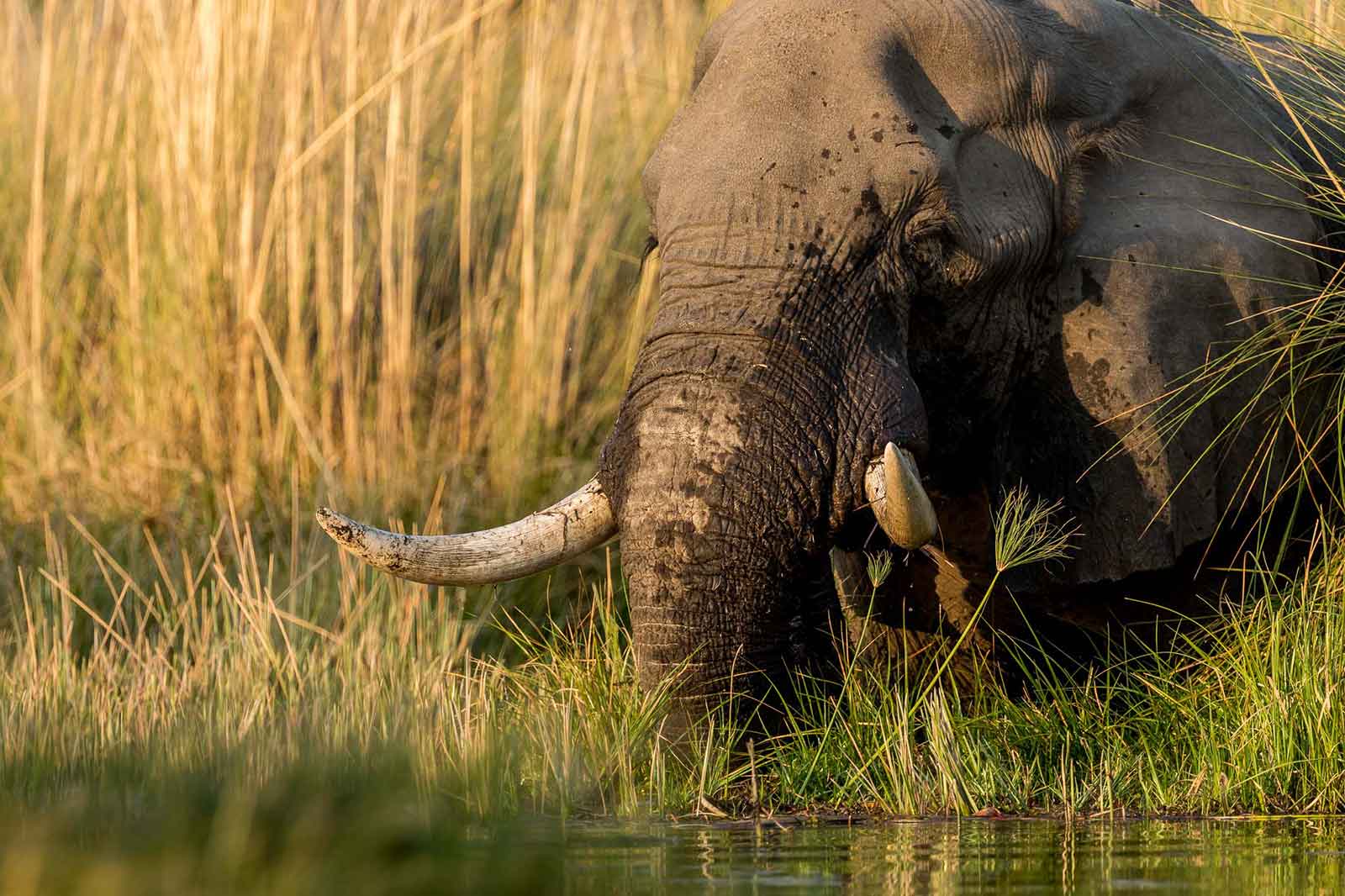 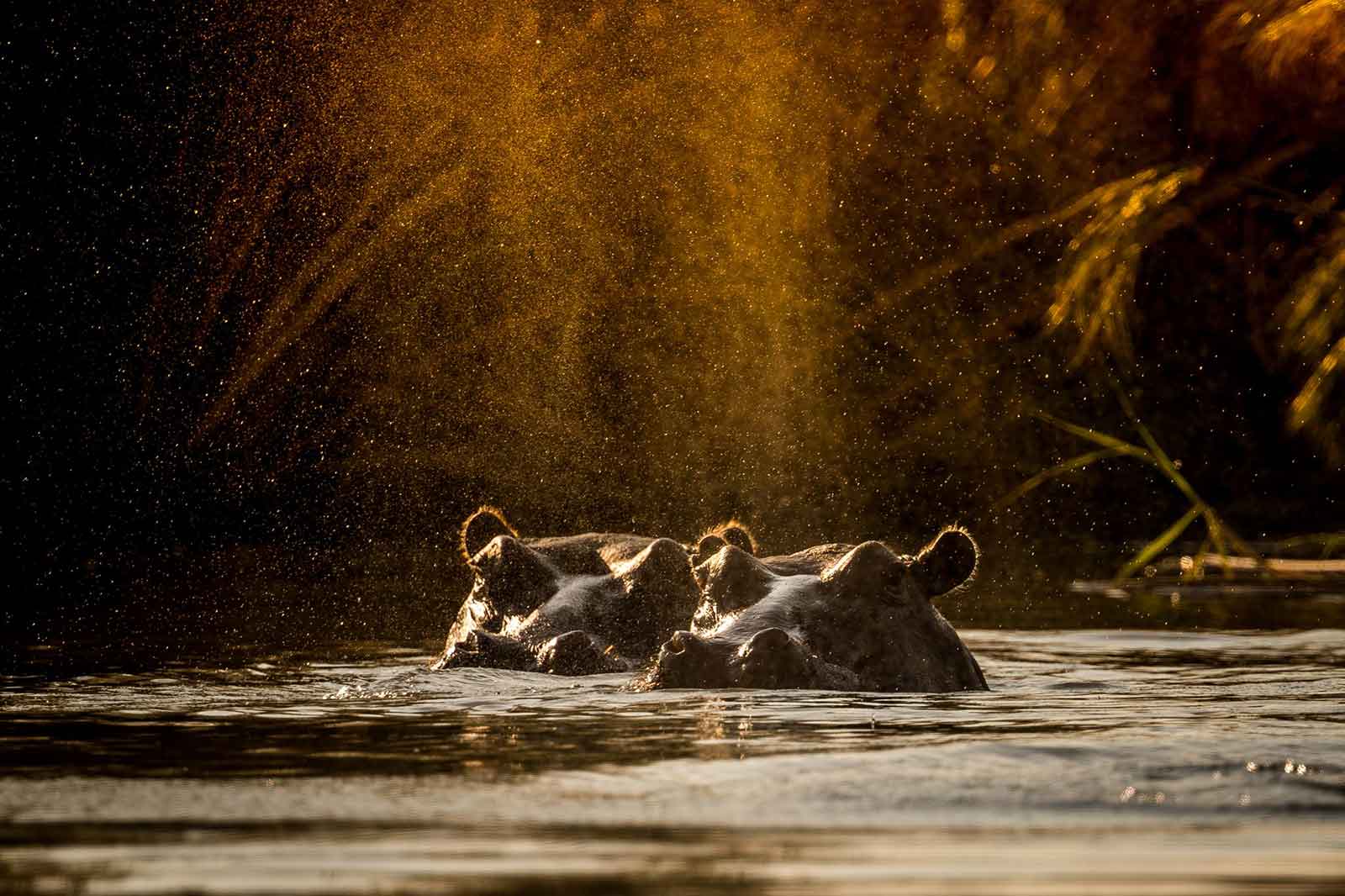 Wildlife to See on the Khwai River

The Khwai River is perennial and offers stellar game viewing opportunities year-round. It is one of the top places in Botswana to spot high concentrations of predators, elephants, and hippo. It’s not uncommon to see massive herds of elephants drinking alongside pods of hippo. During the dry season, when the rest of Botswana has dried up, the Khwai Riverfront is a magnet for wildlife. From sycamore figs to jackalberry, sausage trees, and bands of camel thorn, the riverfront area

A few of the common residents of the area include: 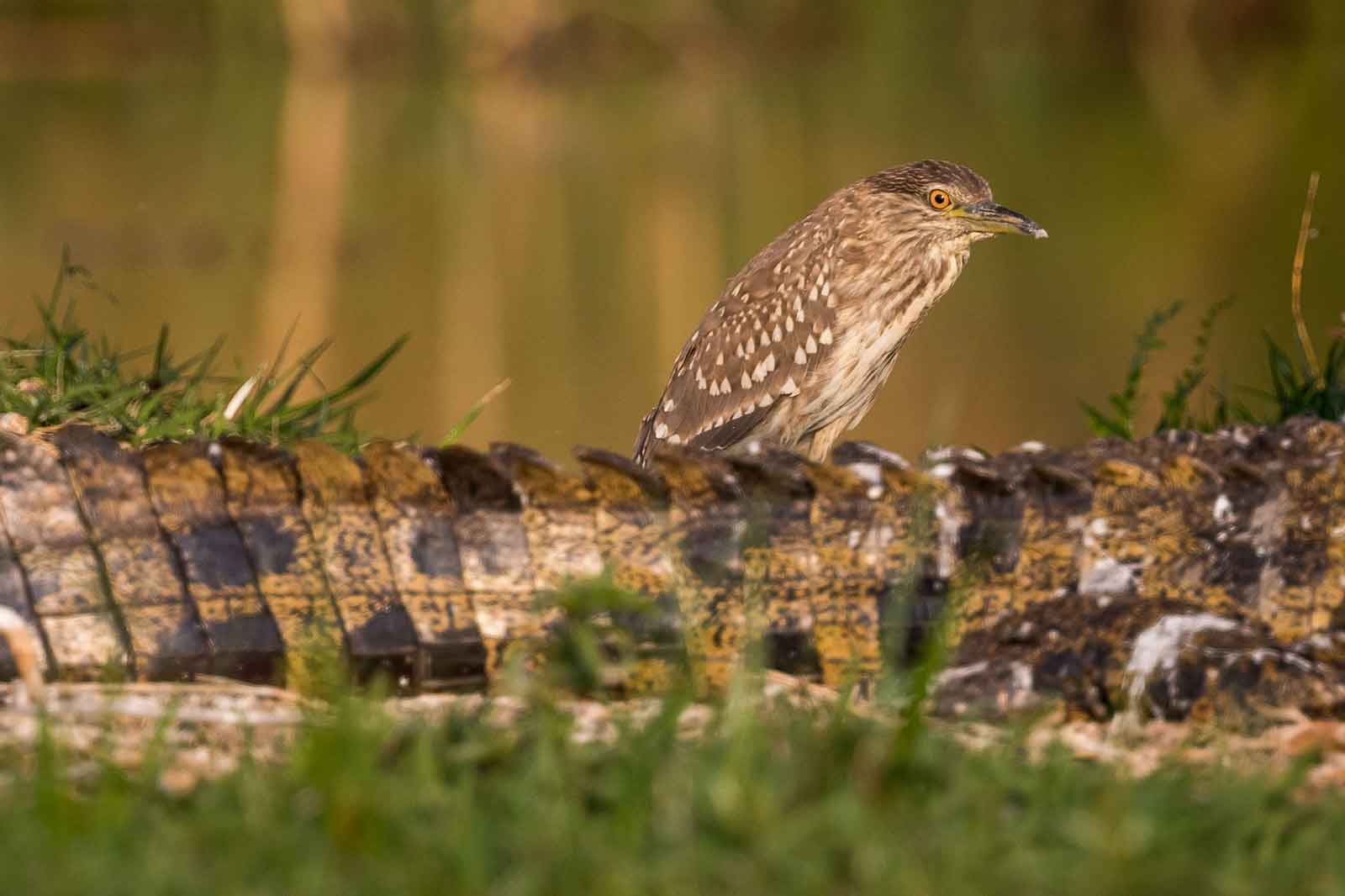 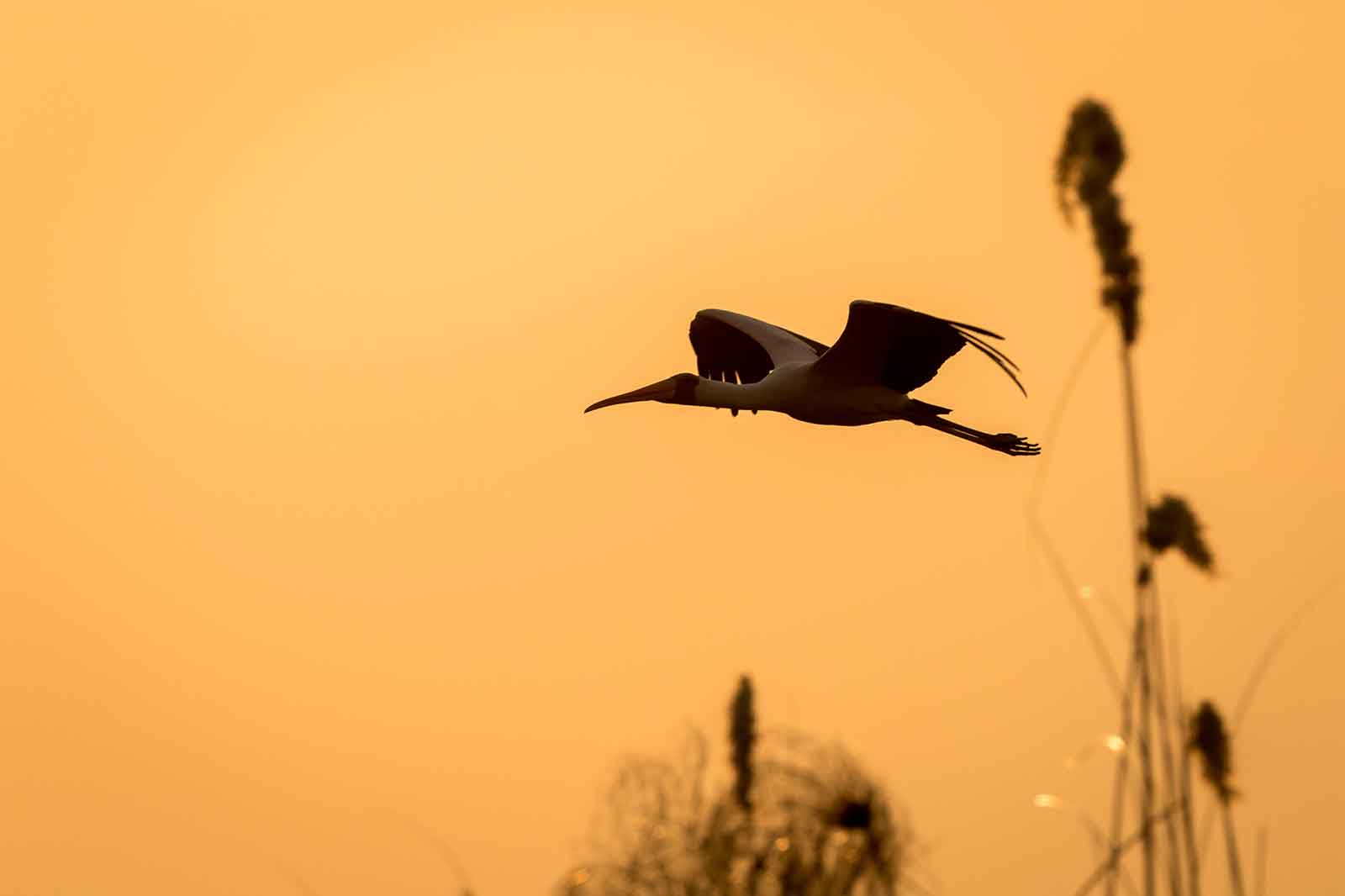 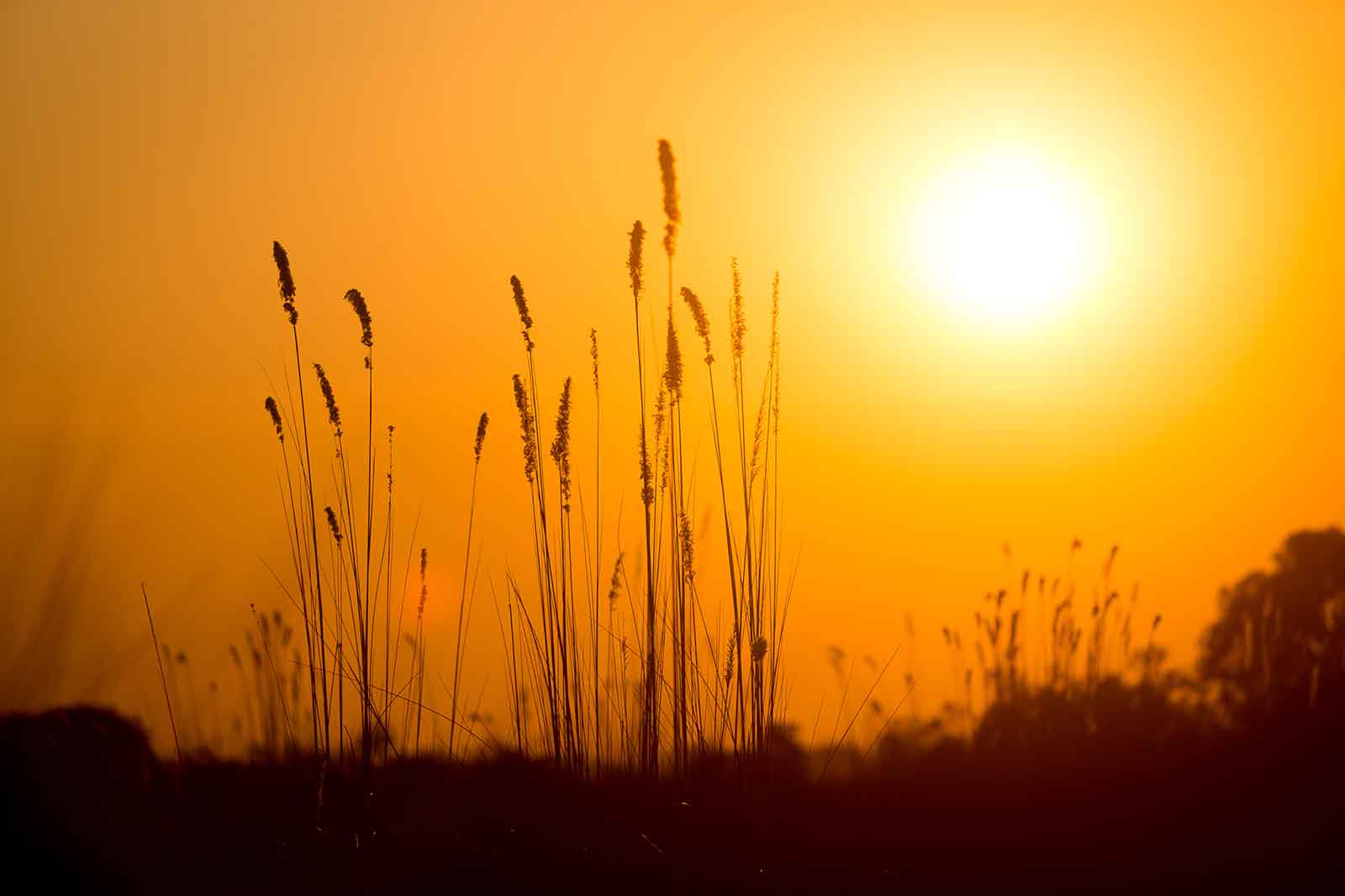 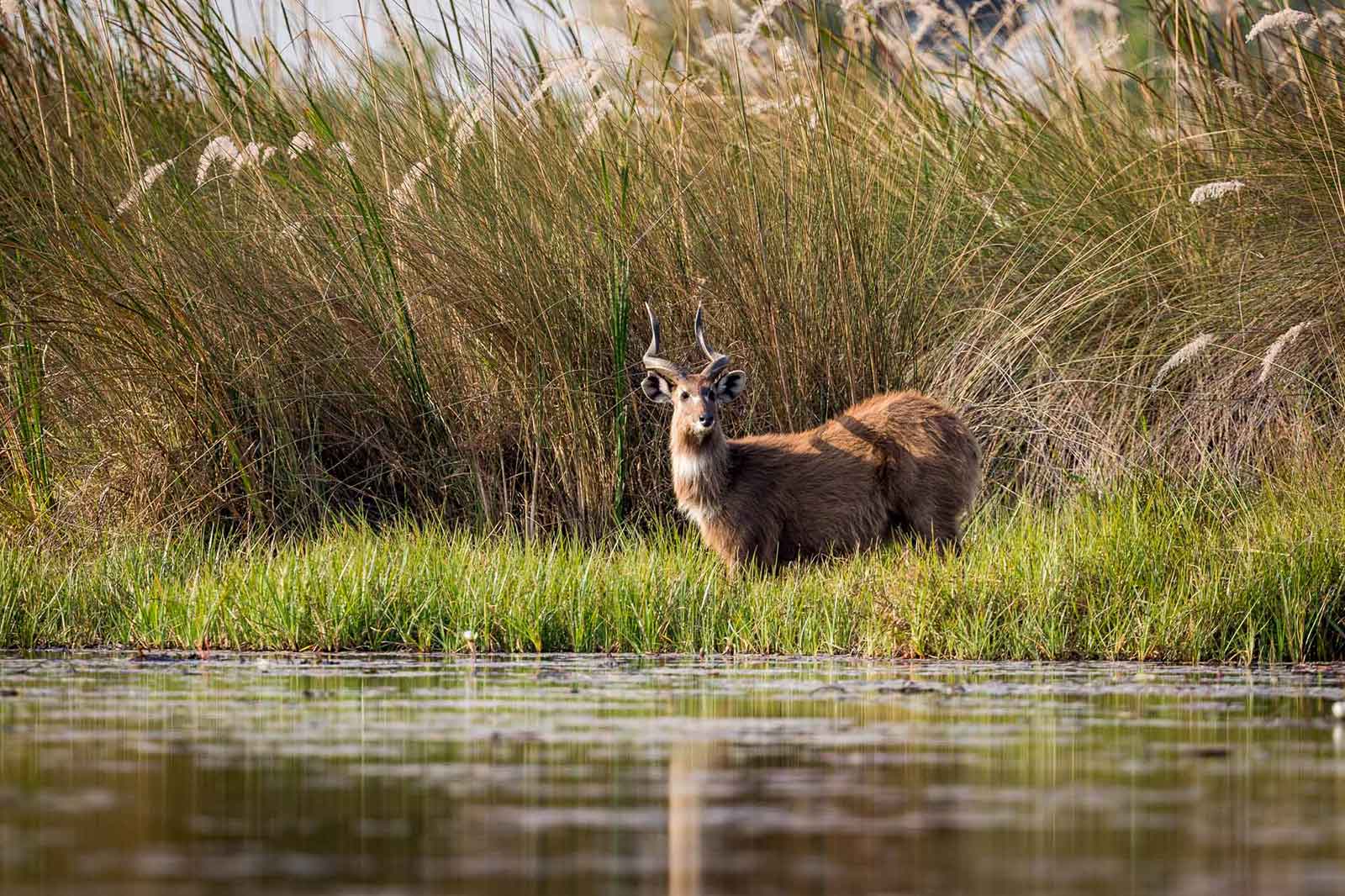 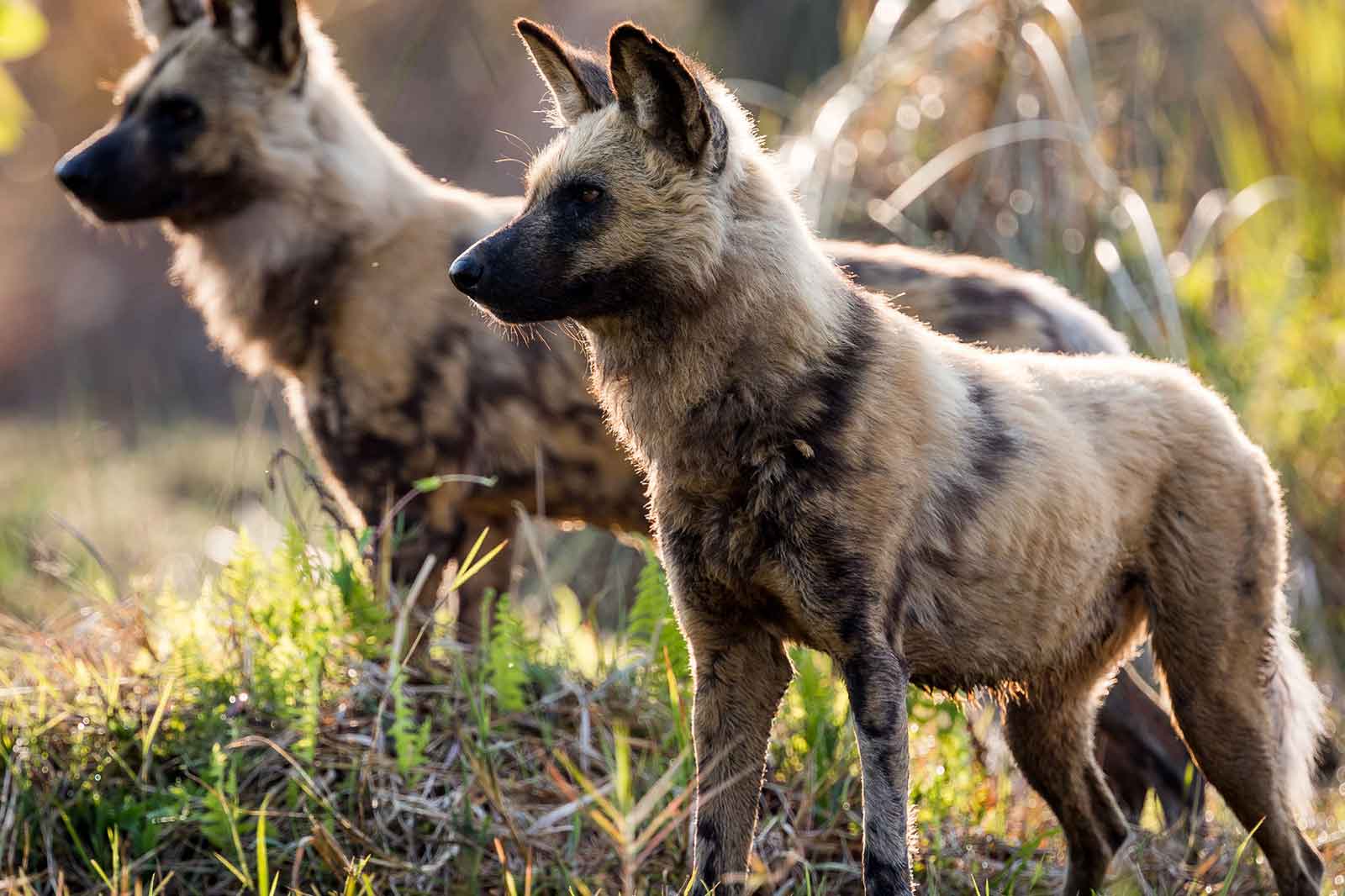 Safari activities at Mankwe circulate around daily game drives on Mankwe’s concession and Khwai Riverfront, and excursions into the bordering Moremi Game Reserve.  It is in the perfect position for observing the perennial drama of the African Bushveld and provides excellent birding. Activities at the camp include morning and afternoon game drives, as well as after-dark spotlight game drives in the concession.

Mankwe is the perfect place from which to begin a journey into the Delta, where there are many islands dotted throughout the myriad of waterways. If the water levels are high enough, guests can add on a traditional mokoro or boating experience while out in the Moremi. Other activities on-site include special sundowner set-ups and birdwatching. 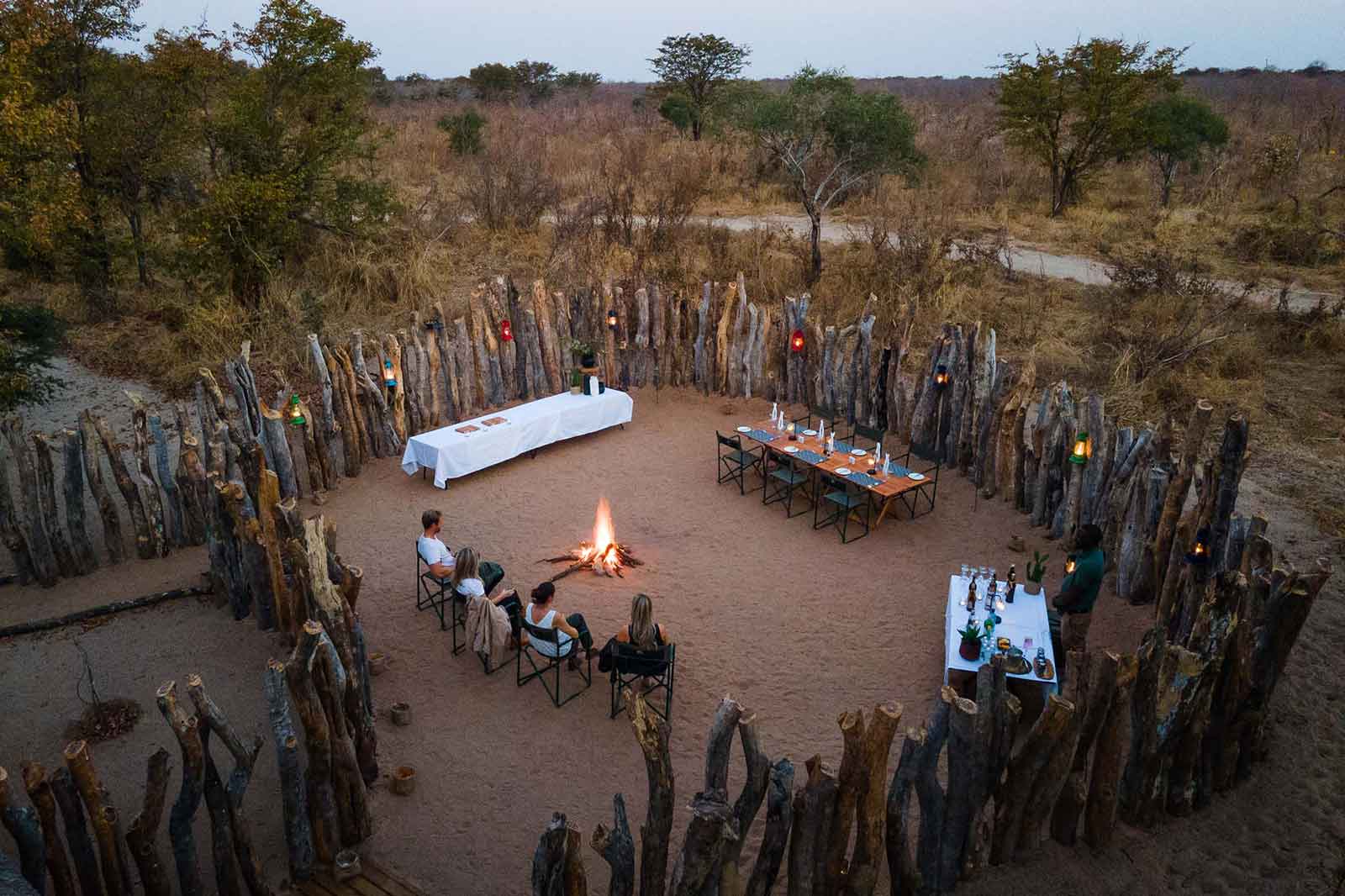 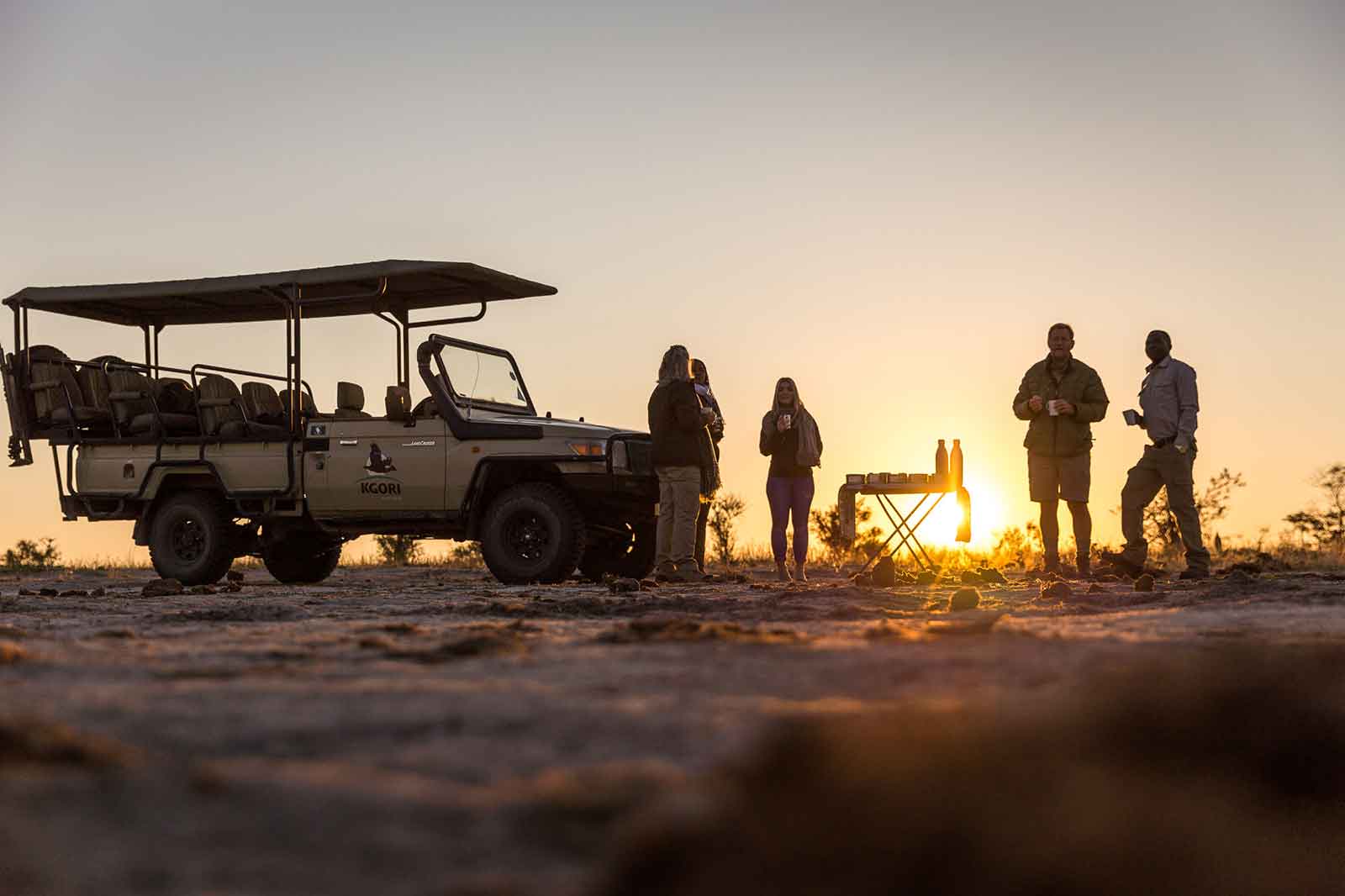